My day out at Nene Park

Slightly sad news if you like football in that Rushden and Diamonds have been thrown out of the Conference. Well, sad for R&D, not sad for the many teams who are not now getting relegated, including Southport and Thurrock, but bad news for that well-known northern town Bishop’s Stortford who have now been moved from Conference South to Conference North and will have to visit Blyth Spartans and Workington next season.

Inexplicably I have a bit of a soft spot for a team which effectively bought its way into the Football League in 2001, just 9 years after the club was formed from a merger of Rushden Town and Irthlingborough Diamonds. It may be because Irthlingborough was that perennial quiz favourite – the smallest town in England ever to have a league team (town’s population about 9,000, capacity of football stadium 6,441).

FOR NO REASON WHATSOEVER I drove up the M11 and A14 one bored Saturday with my friend John to watch them play Hartlepool in League One seven years ago (24 April 2004 to be precise – and it was the Second Division to be even more precise, but whatever it was called, it was the third tier). It was their only season in League One and I don’t remember a lot about it other than there was a good buzz before the game, the R&D fans were singing songs about Jeff Stelling, and the team I supported for the day lost 2-0, just like the team I support the rest of the year when I go to Upton Park to watch them. Funnily enough West Ham were in the Championship (er, First Division) that day and won 2-0 at Stoke with goals from David Connolly and Marlon Harewood.

2003/04 was Rushden’s only season in the third tier and they tumbled back into Non League land two years later. I never did learn how to pronounce Nene. The teams were: 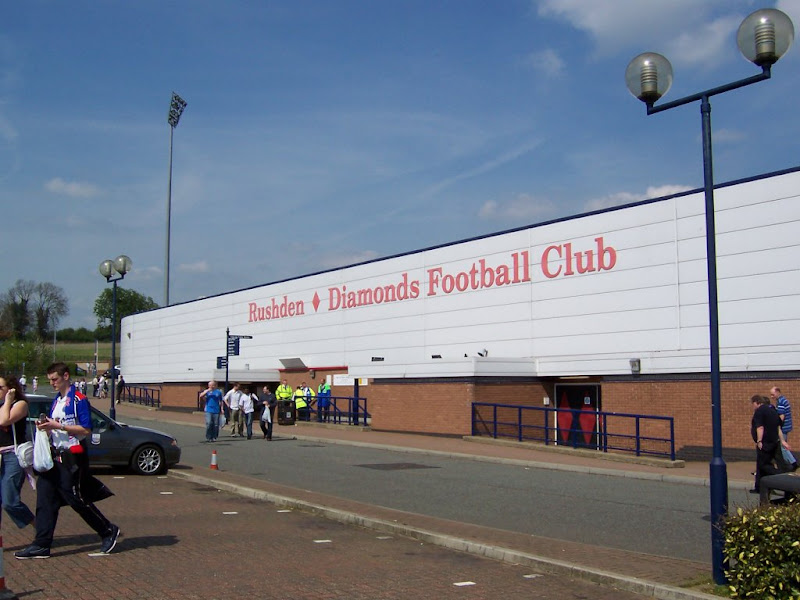 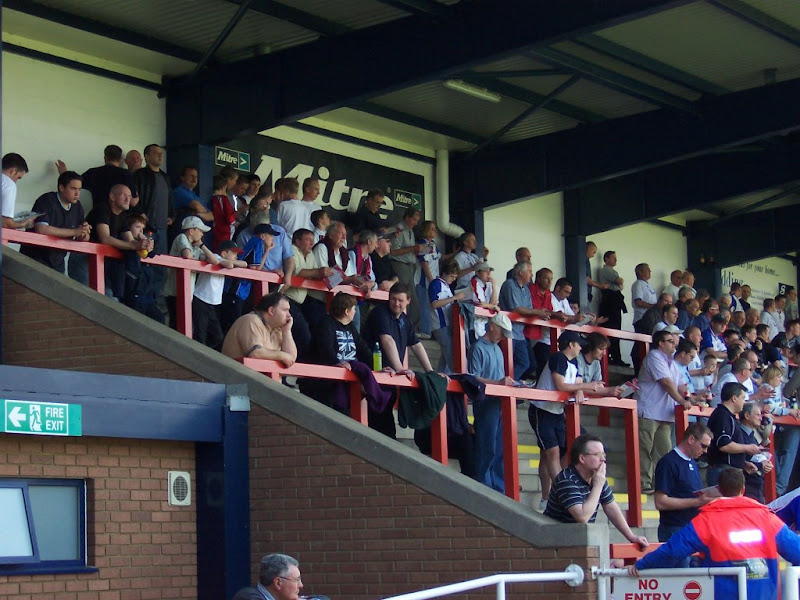 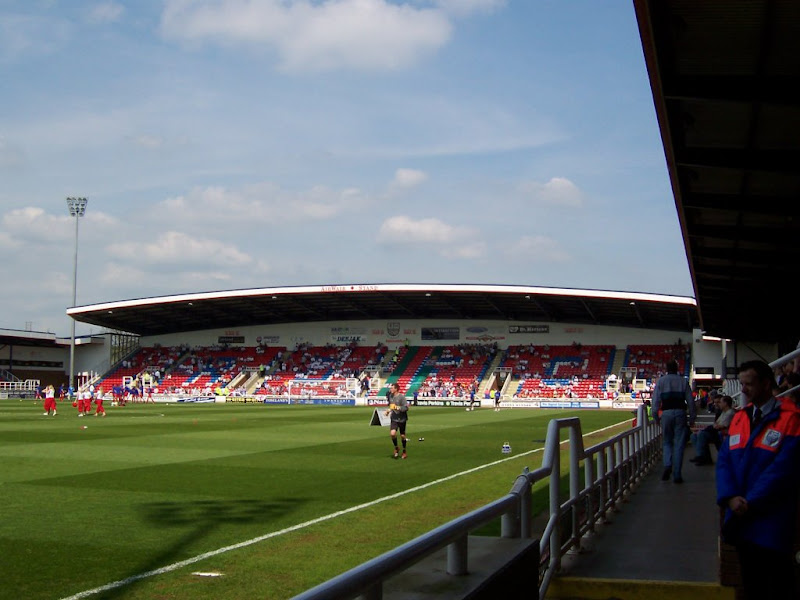 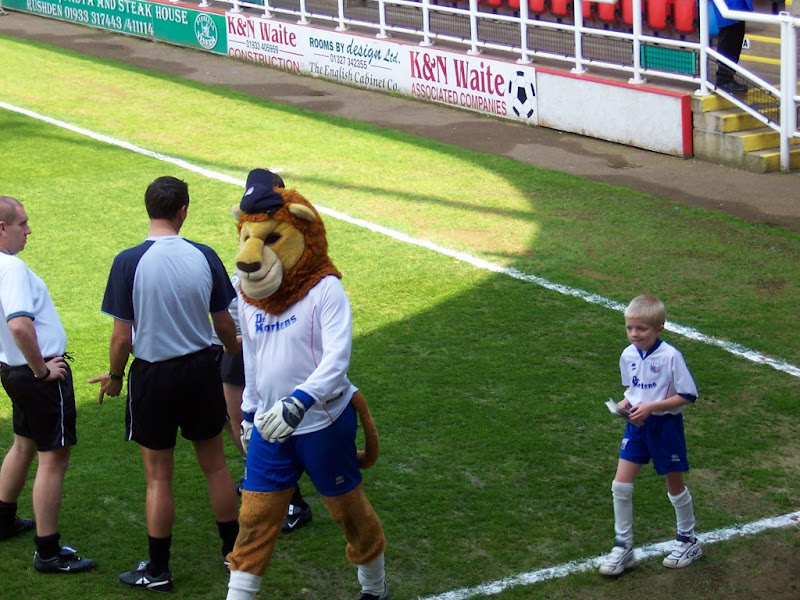 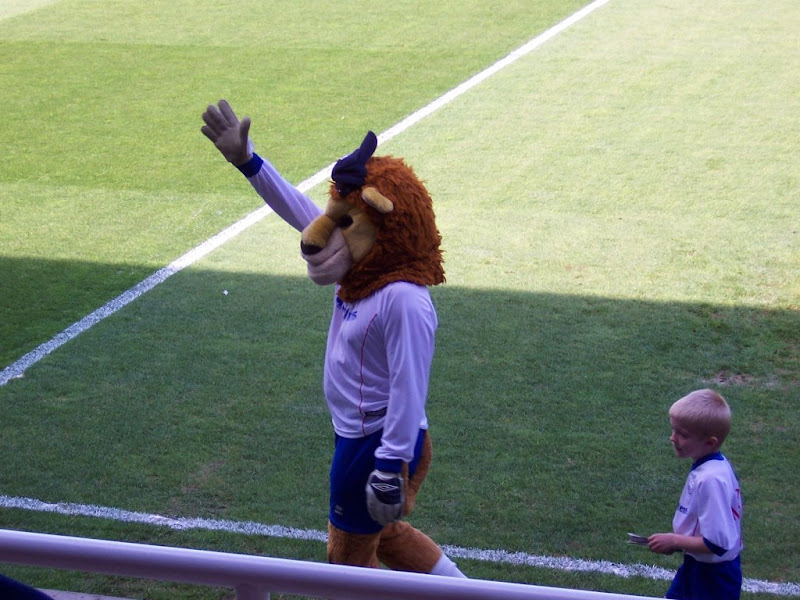 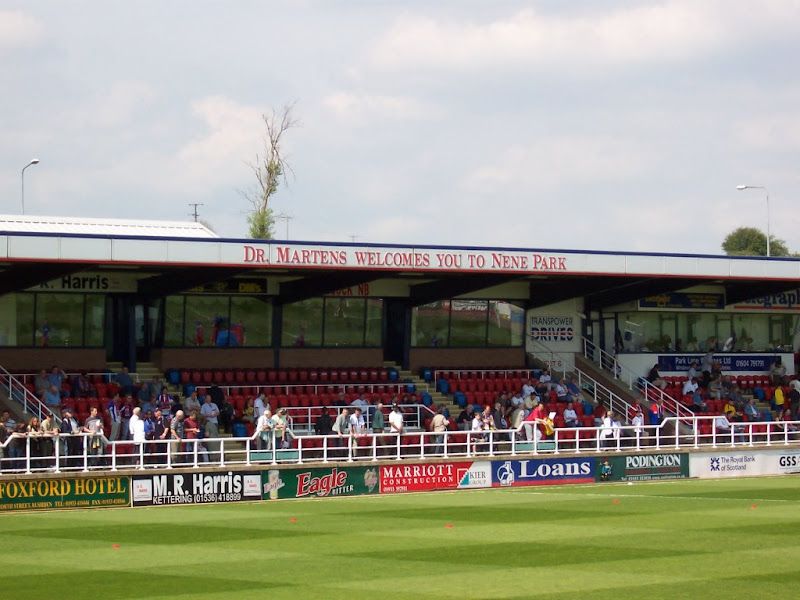 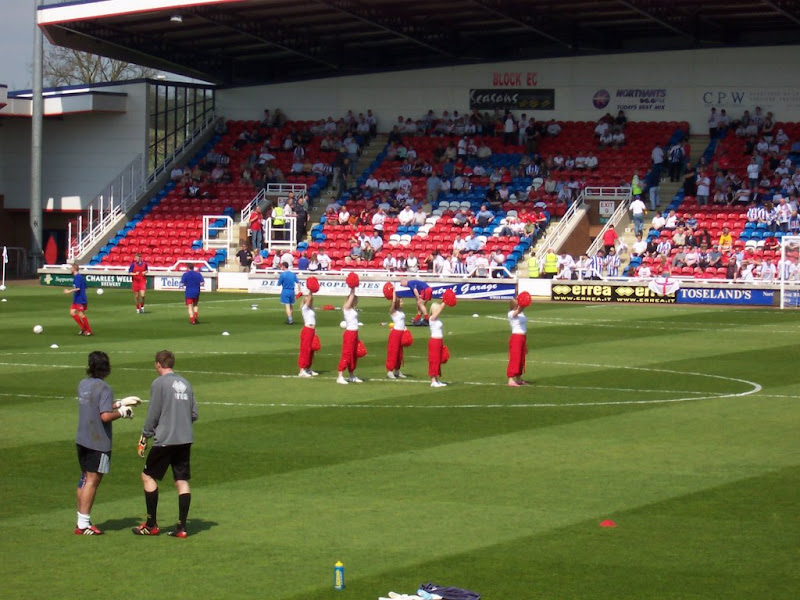 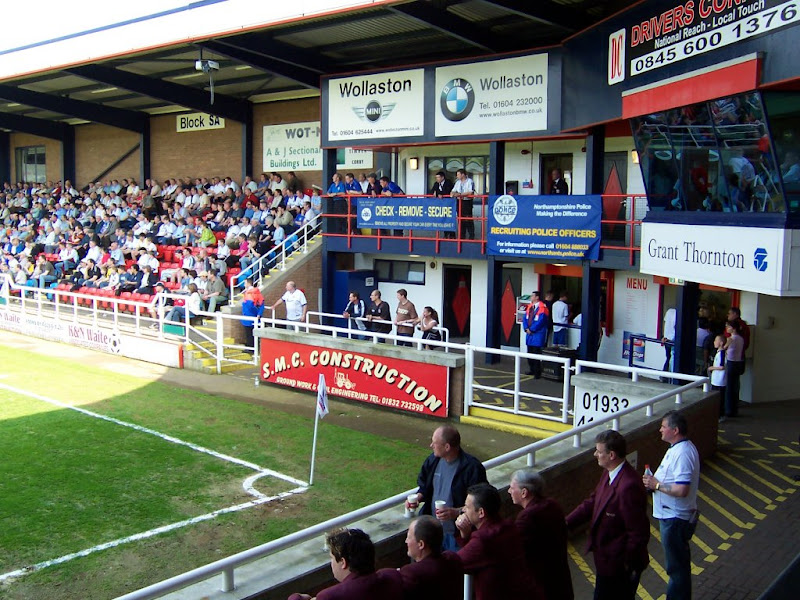 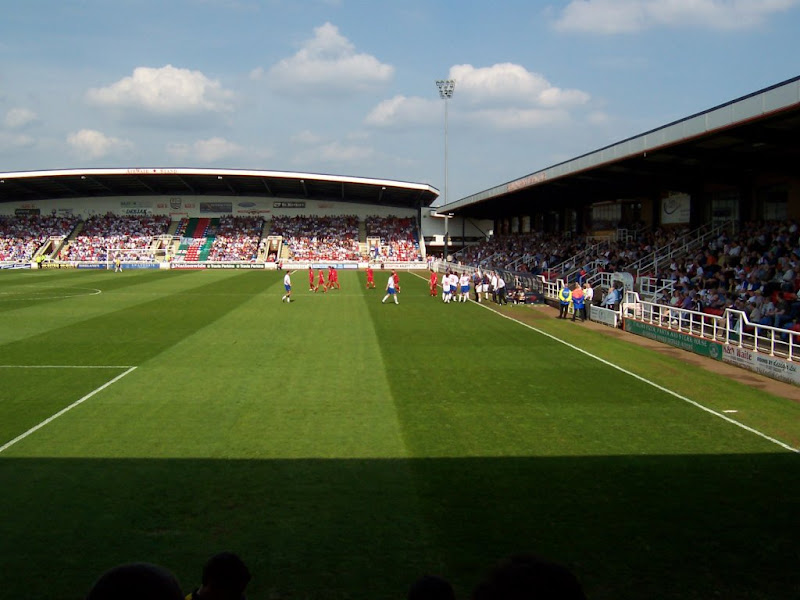 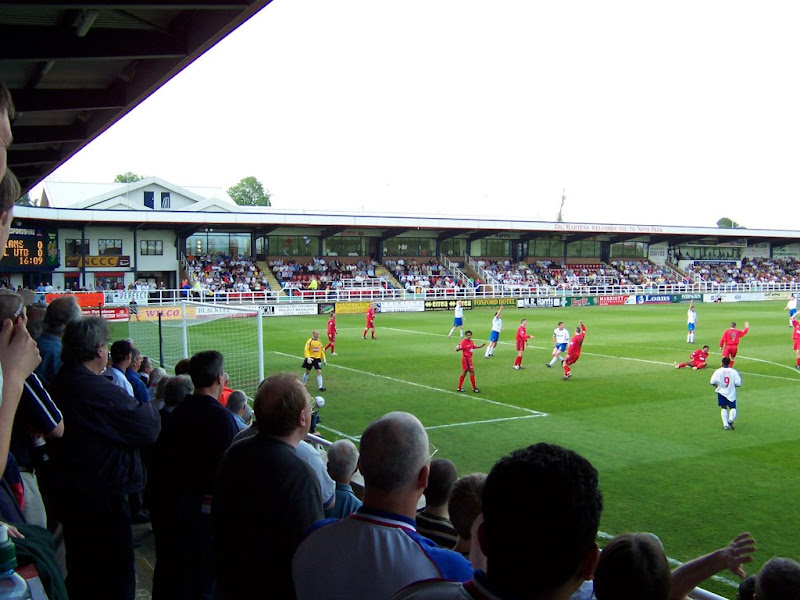 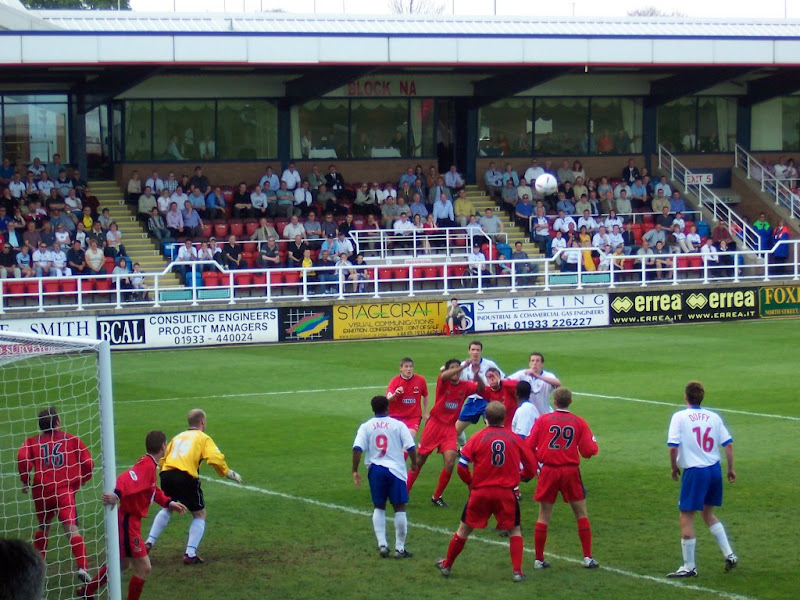 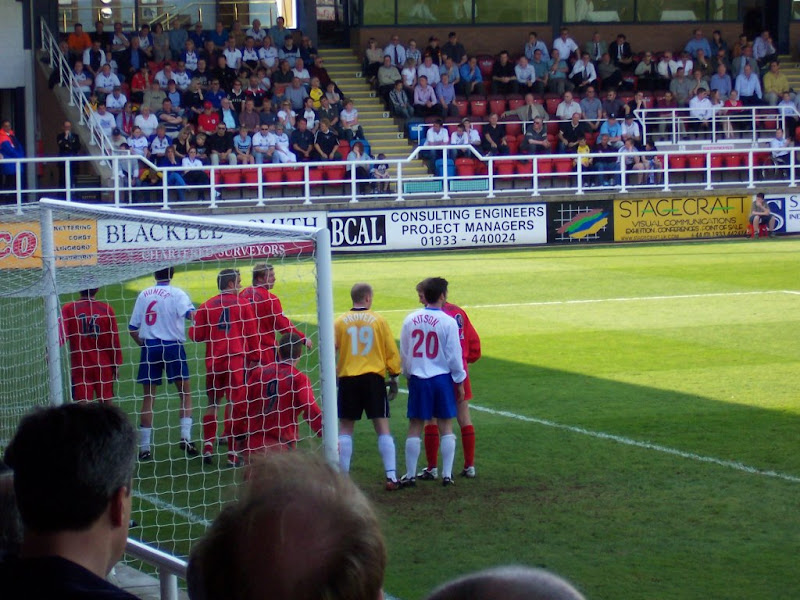 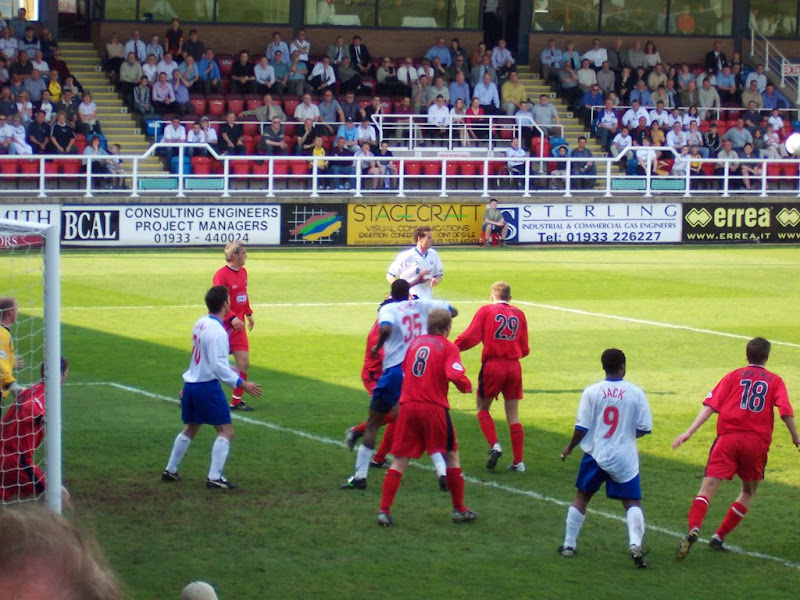