The first of my little Essex walks that I’m putting up on the website! None of them are too far or too strenuous at the moment.

I’m starting with a fairly easy one, along the River Blackwater from Goldhanger south towards Maldon, almost to the junction with Osea Road (but not quite) and then back again. It was 3.5 miles and took me about 1 hour and 7 mins.

It’s a late May afternoon and the temperature was about 17C today; mostly cloudy but the sun peeking through from time to time. I probably didn’t need to wear my leather jacket, even though it was light.

Goldhanger is the kind of place I’d like to end up in, with a couple of pubs, tea room (closed until next month), great big church and a few houses and not much else. Wikipedia doesn’t list a population but does mention it has eight roads. The “Gold” in the title comes from the marigold, and “the place where marigolds grow” is offered as an explanation of the name.

Wikipedia also mentions a Goldhanger Argyle FC, which is a real thing (they have a Facebook profile) but the website link – gafc.se – was broken. I’d have loved it if the website was really hosted in Sweden – it would have added to the surrealness of it all. 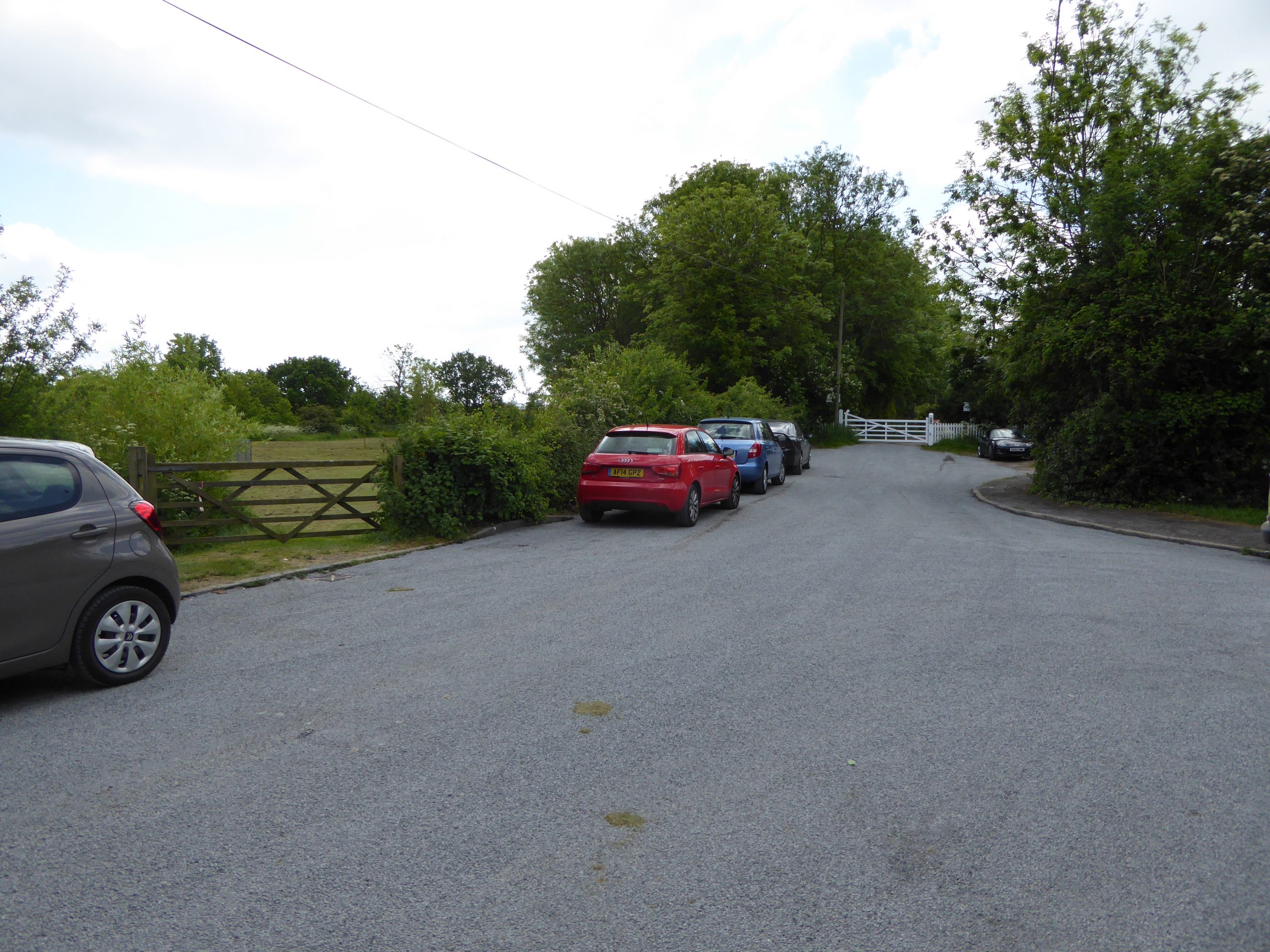 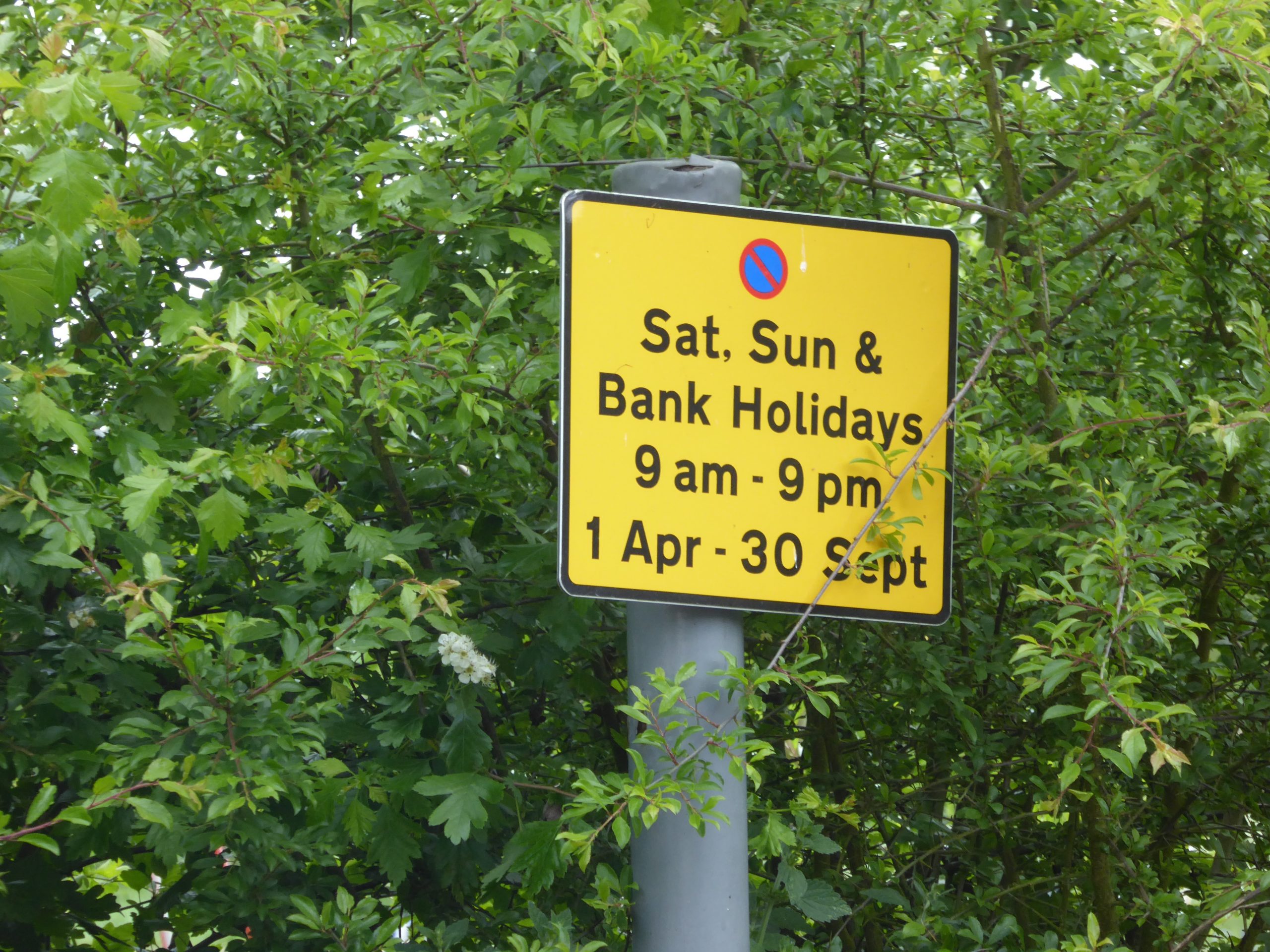 I parked at the end of Fish Street, which is obviously a popular place to park as there are daily restrictions for weekends and bank holidays in the summer. 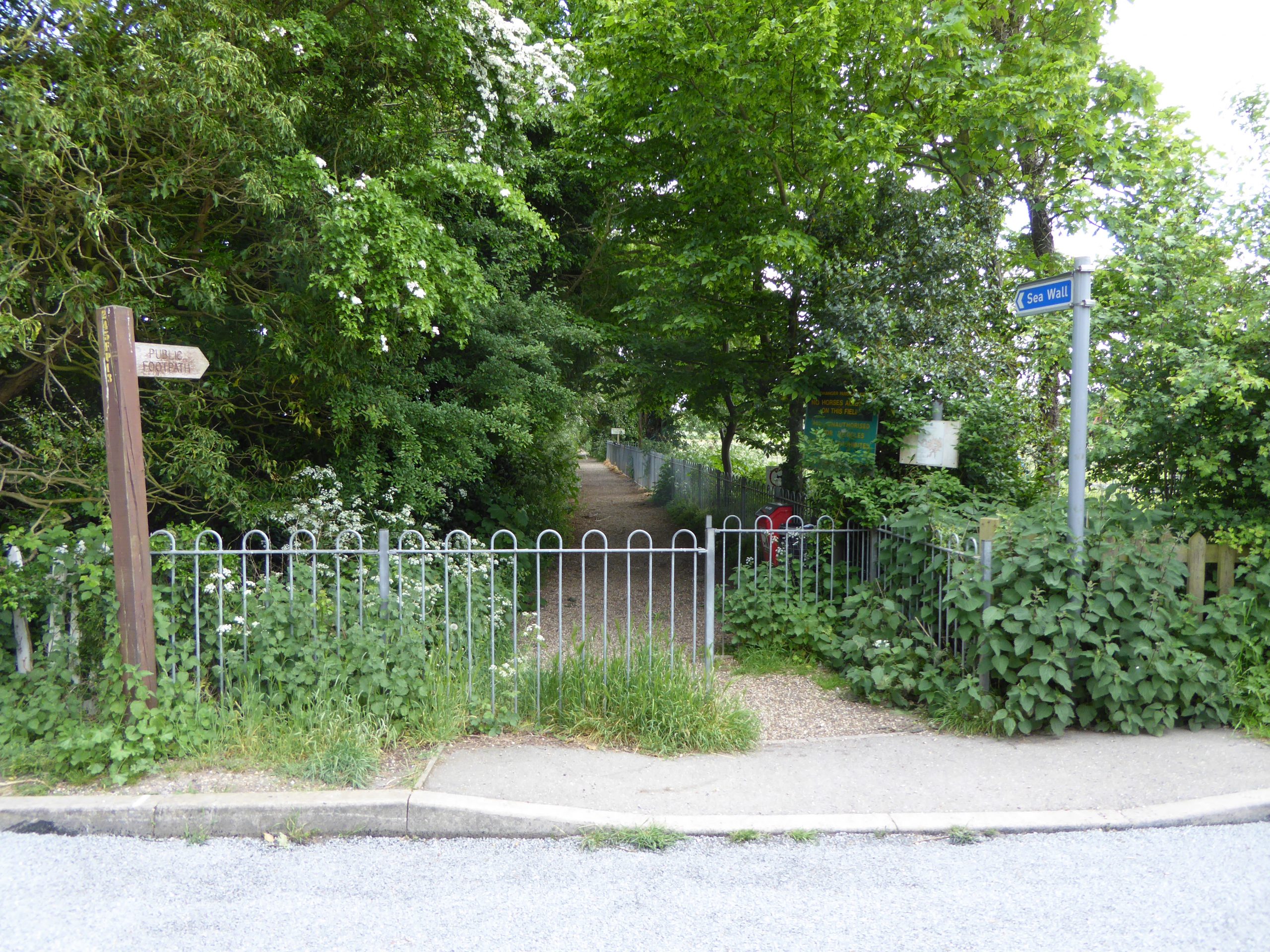 The first 300 yards or so are down a narrow channel with bushes and tree cover on each side, only a couple of feet wide in places. There was a playground and football pitch to the right. 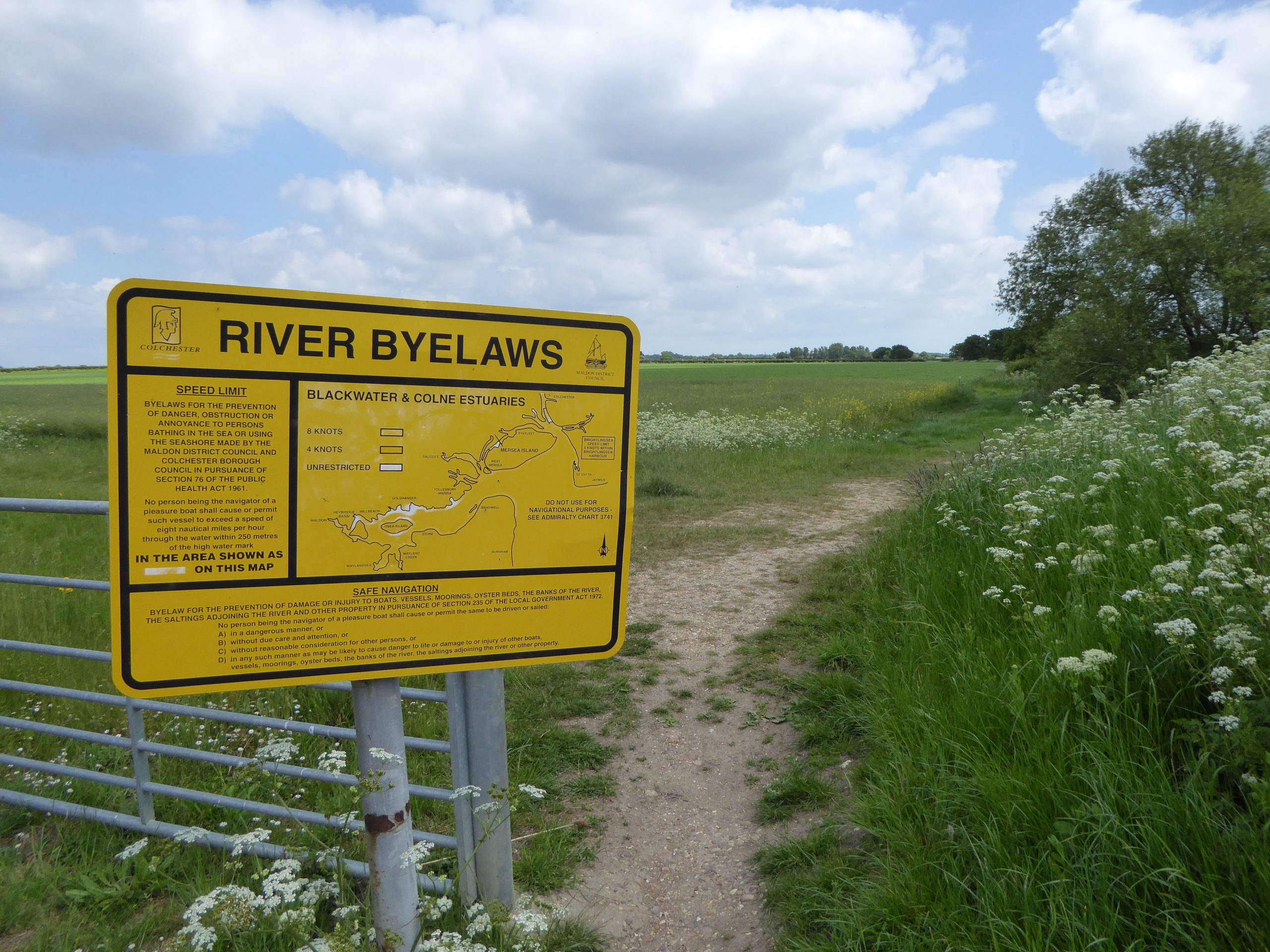 At the end it’s not immediately evident that you’re at the river except for the River Byelaws sign. The photo is as misleading as possible! I turned right, to follow the southward bank. 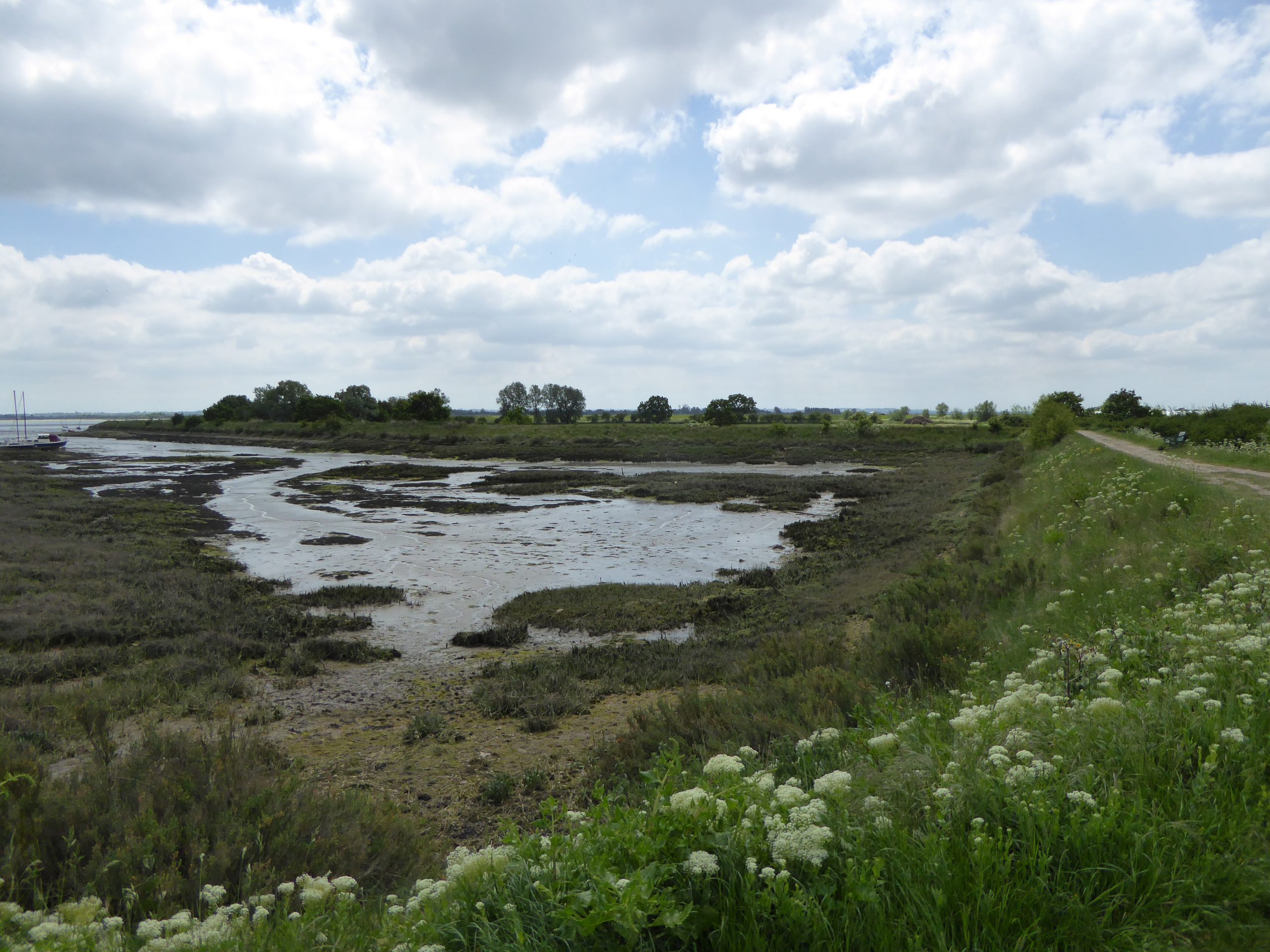 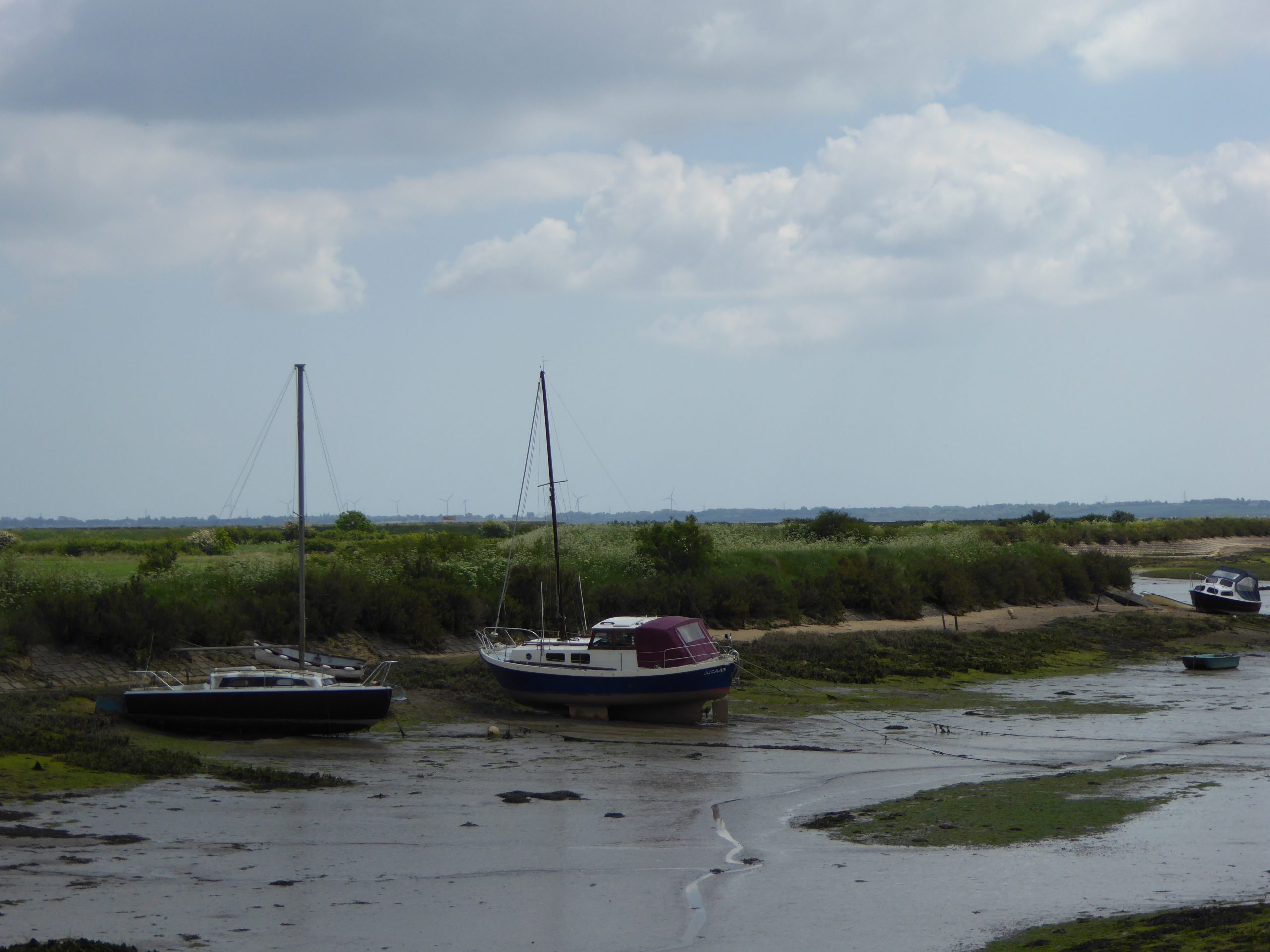 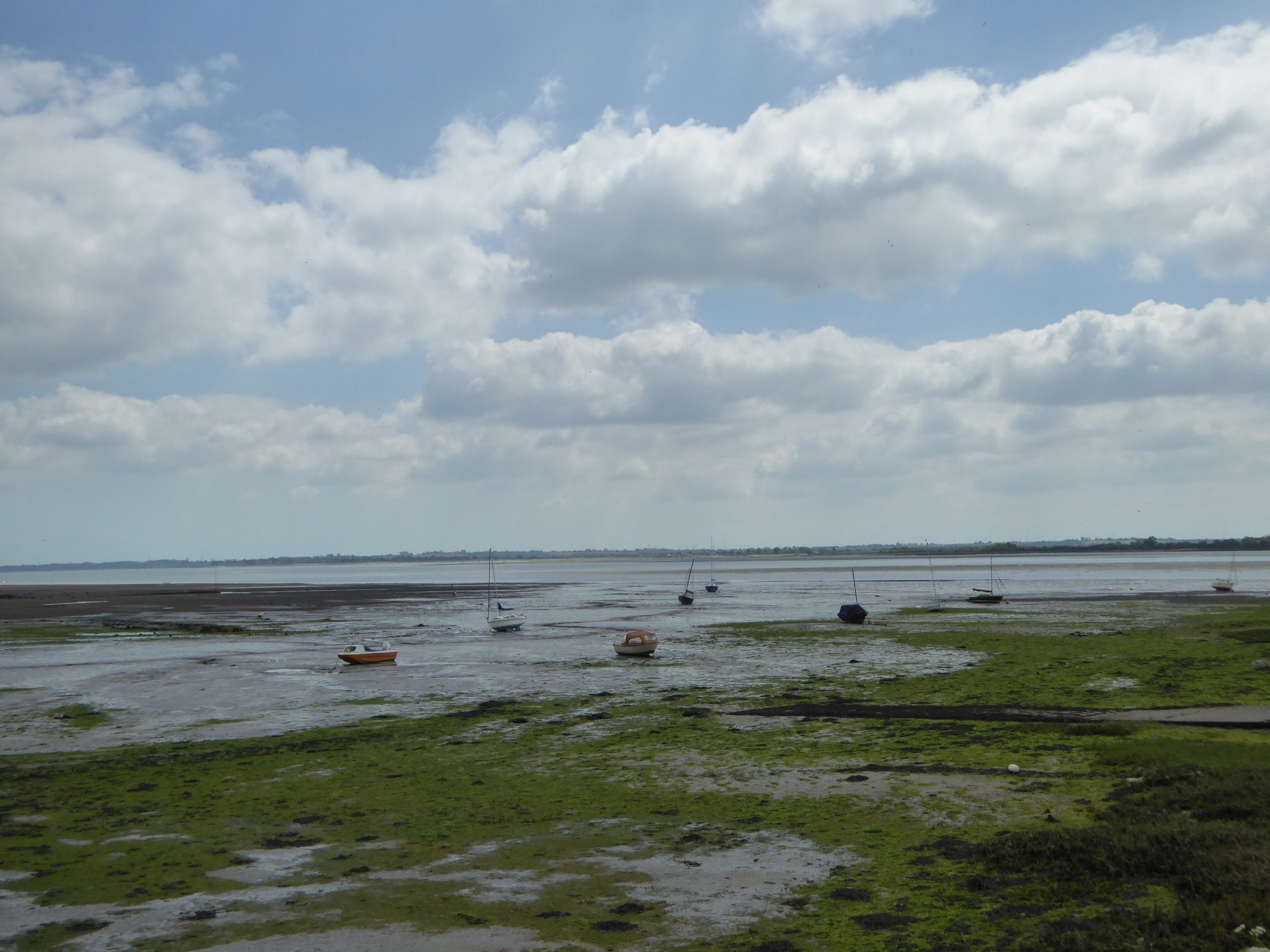 The tide was low and for a few minutes you walk along a mud channel which has a couple of boats resting in it. Eventually you come to the river Blackwater.

It’s extremely quiet. Probably because it’s quite a walk to Heybridge, the next town, there’s very few walkers although a few children did go past on their bikes (being half term). You can imagine when the schools are back, even in spring/summer, you would meet very few people here at all. 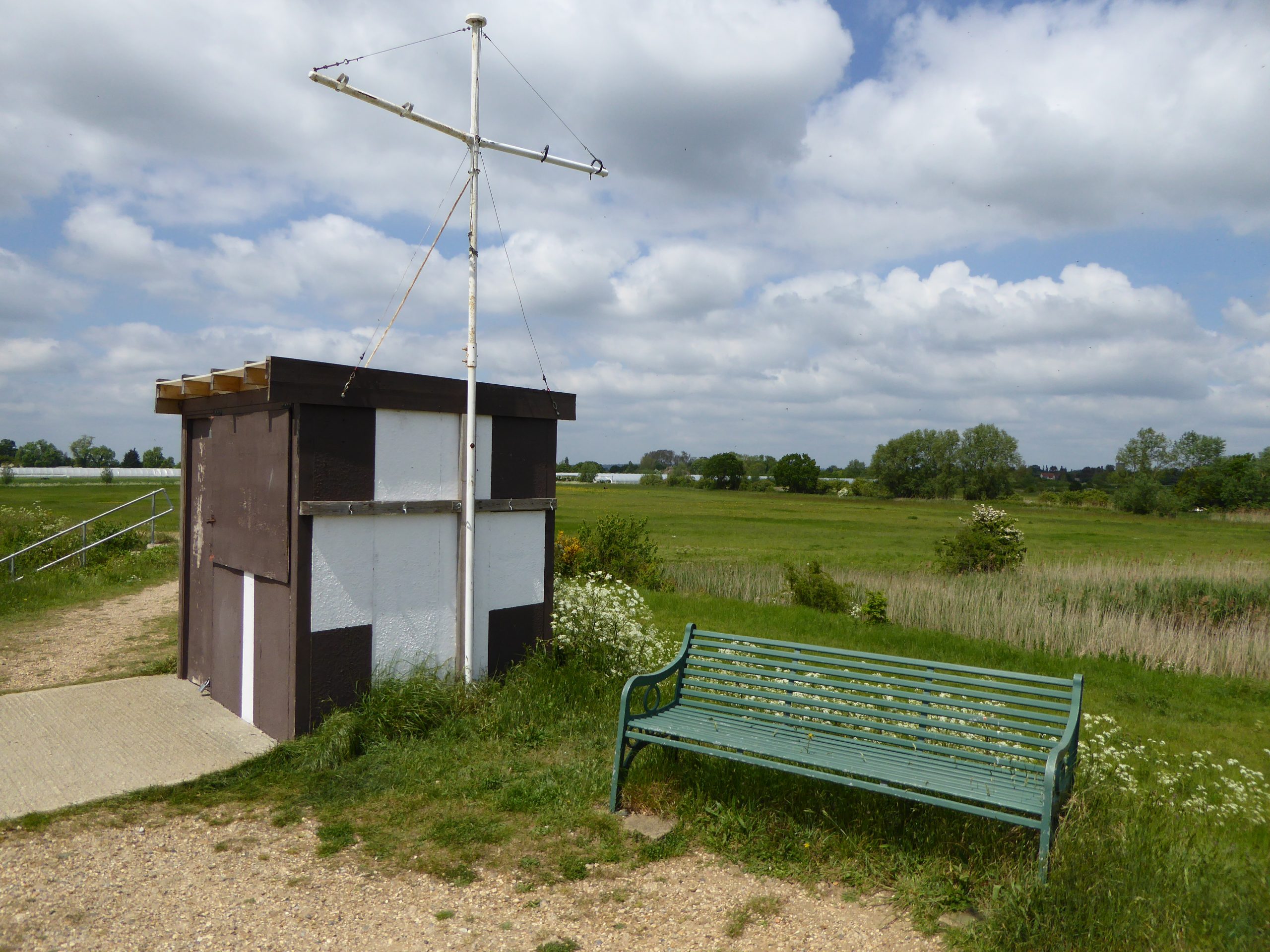 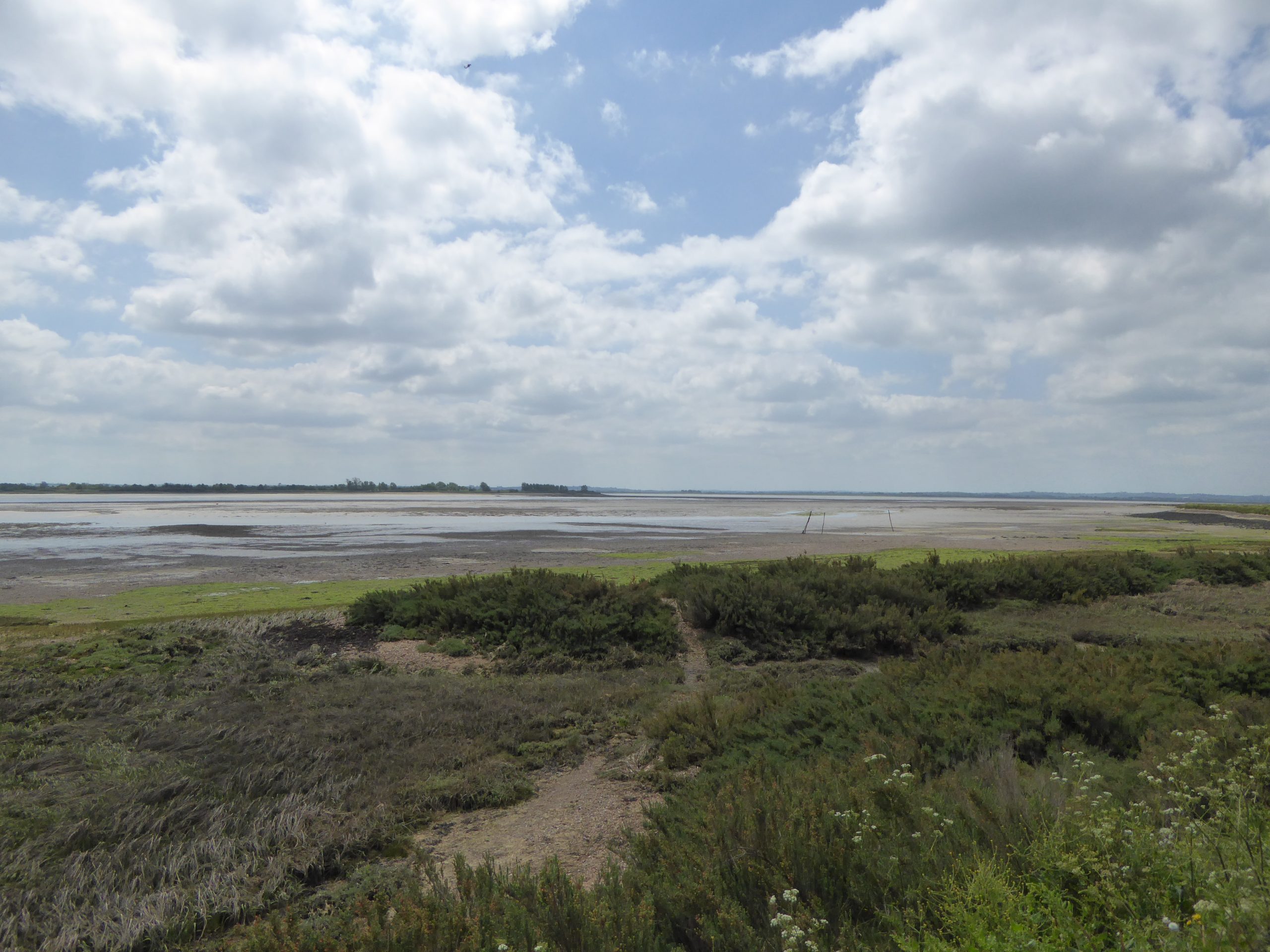 I walked past an unidentified hut which I assume has boating supplies in it and probably belongs to the nearby Goldhanger sailing club. Past seaweed and mud flats, with views of the areas west of Maylandsea on the other bank, and Osea Island in the middle. On my other visit here I saw a couple of cars driving along the causeway which made it look like they were driving on the water itself, but there was no traffic today. 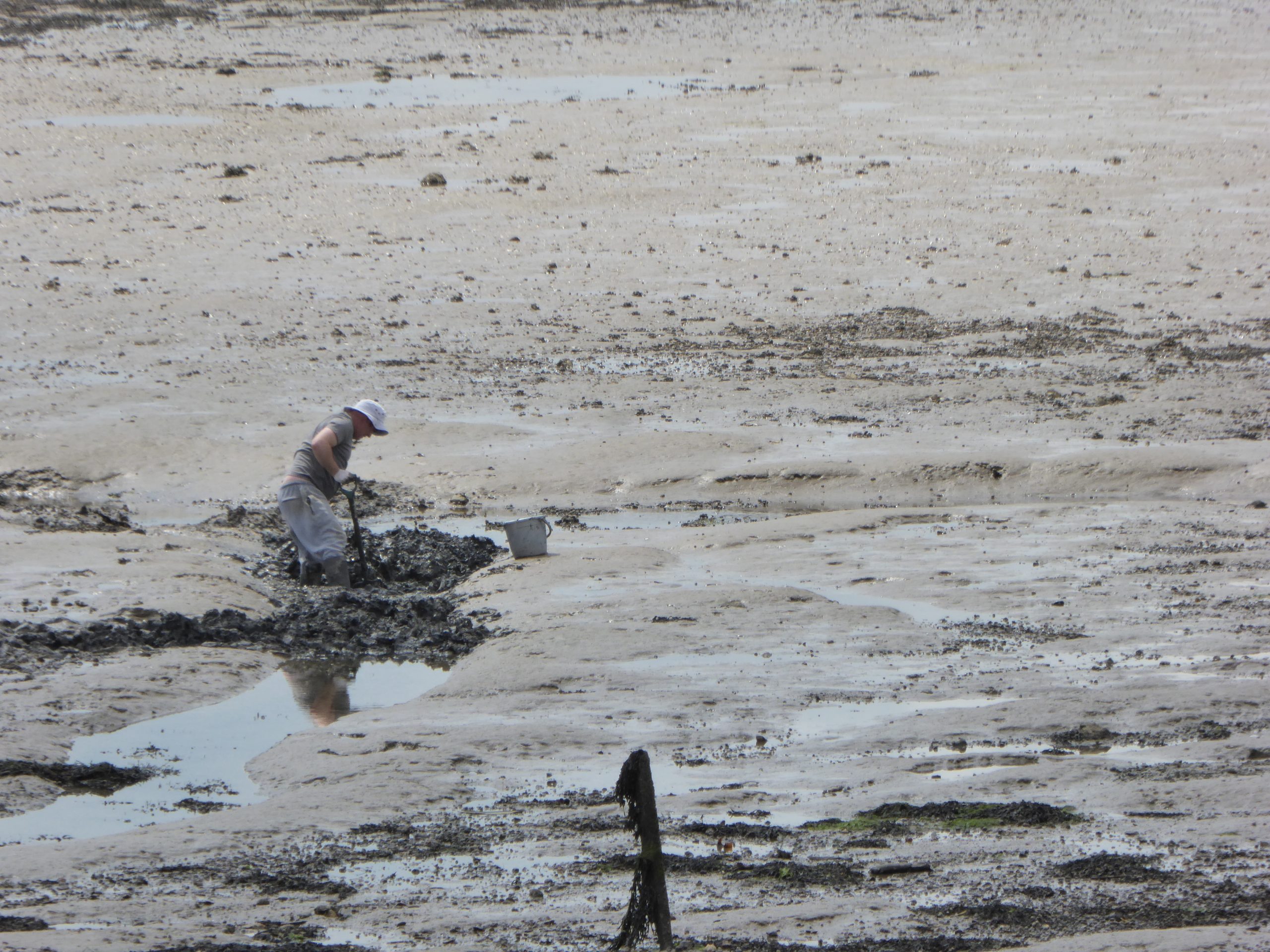 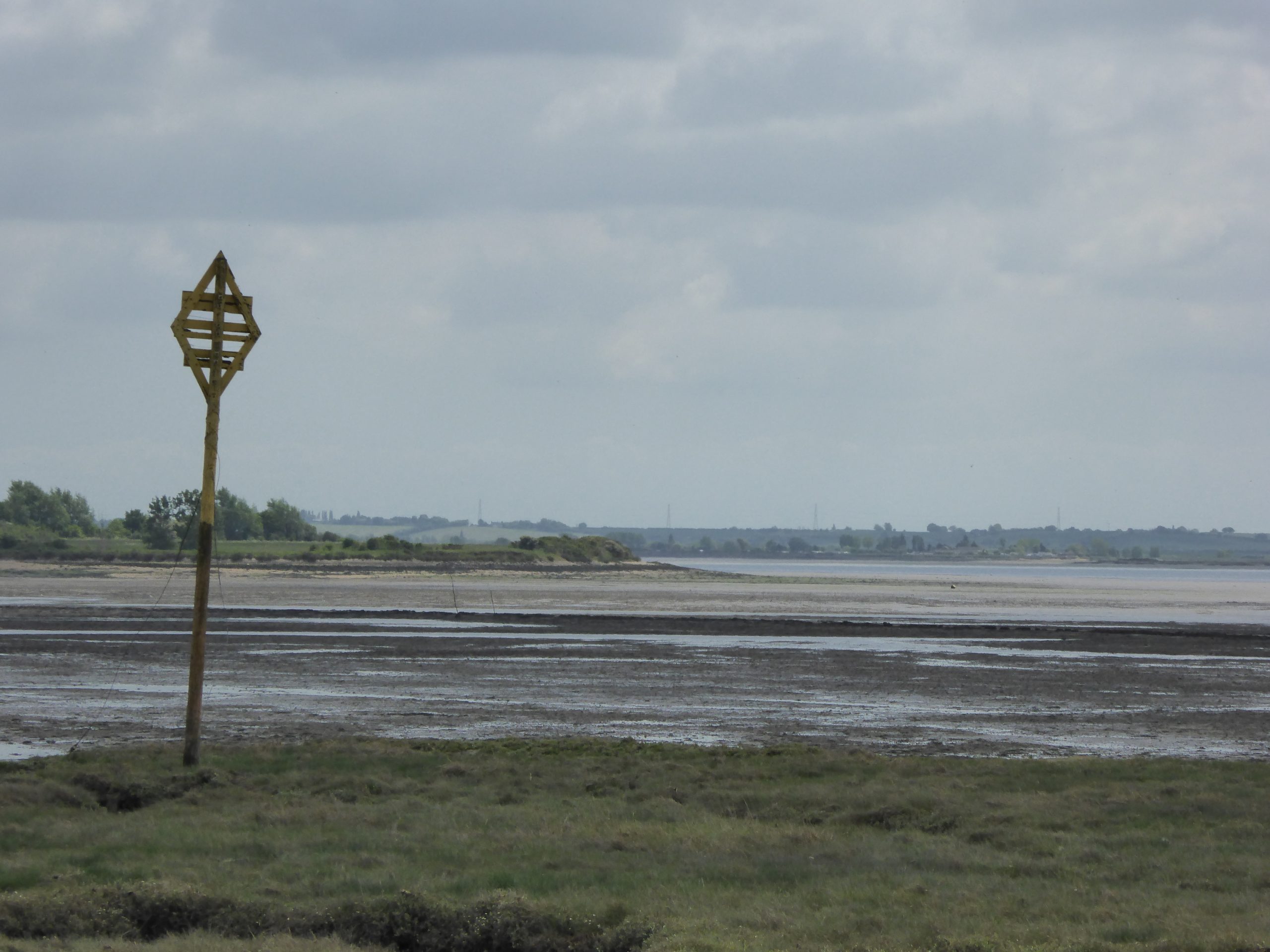 I came up to what I thought was an exciting sign of some kind, although on further inspection it was just a post with a square at the top. 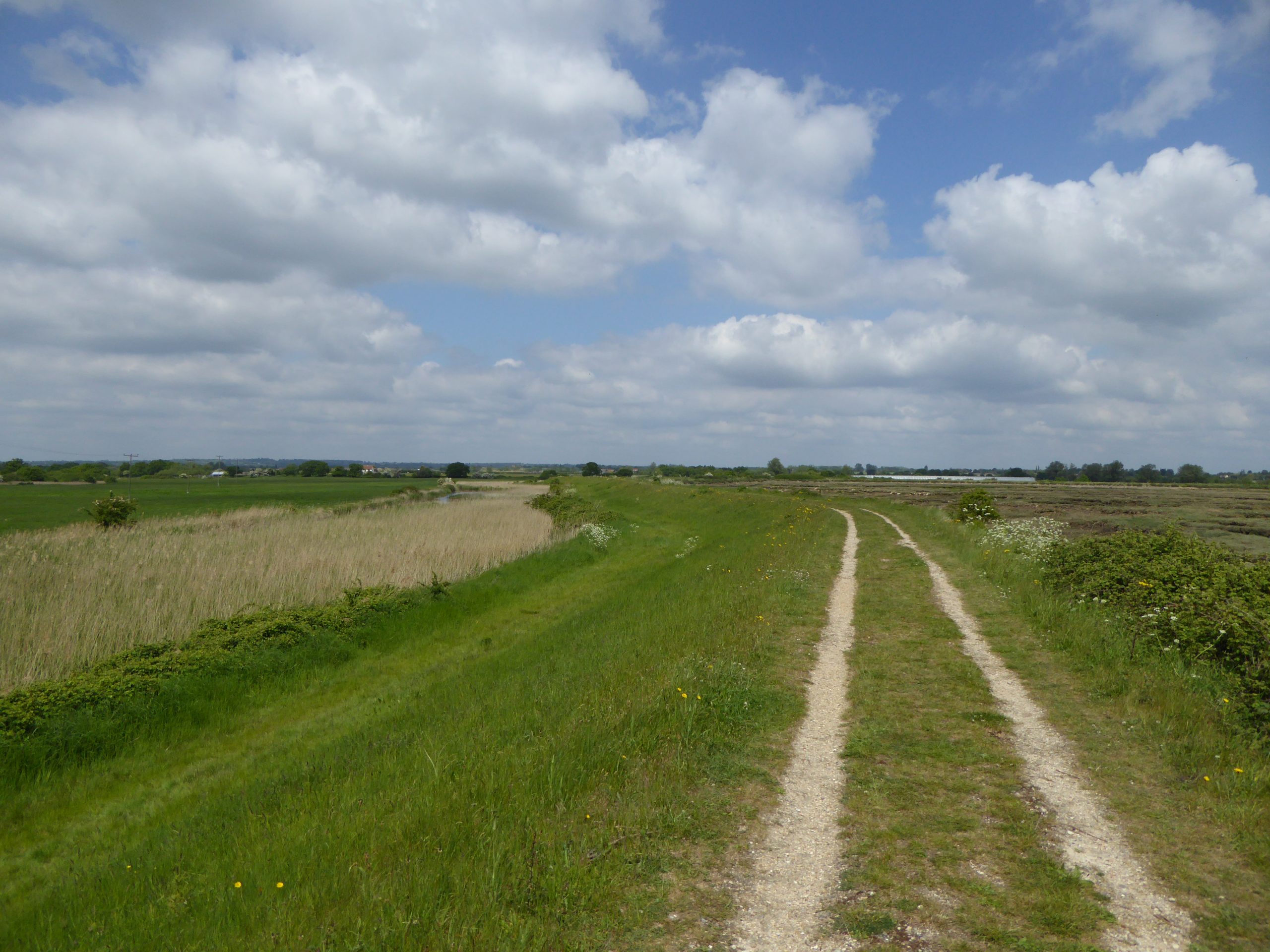 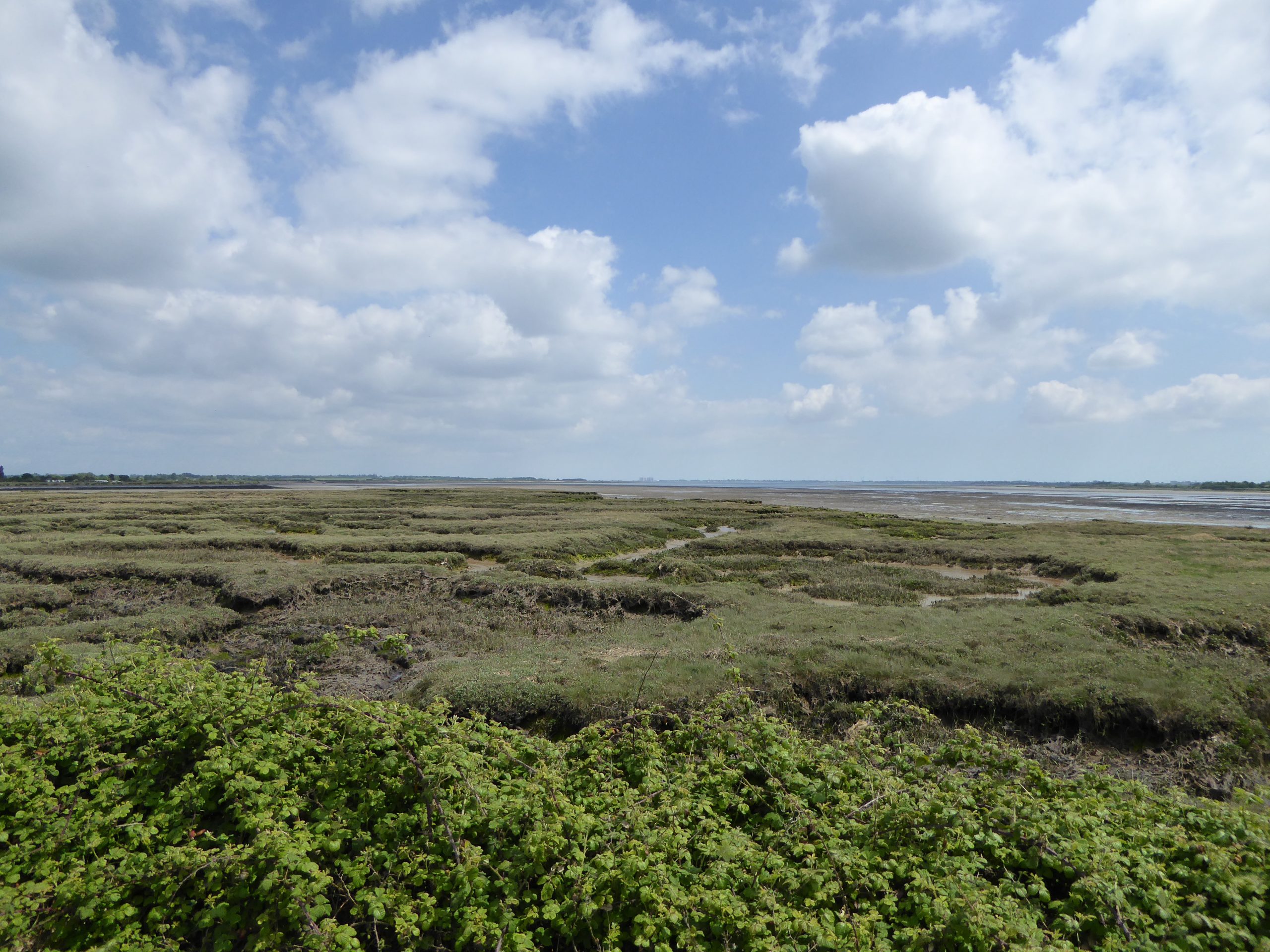 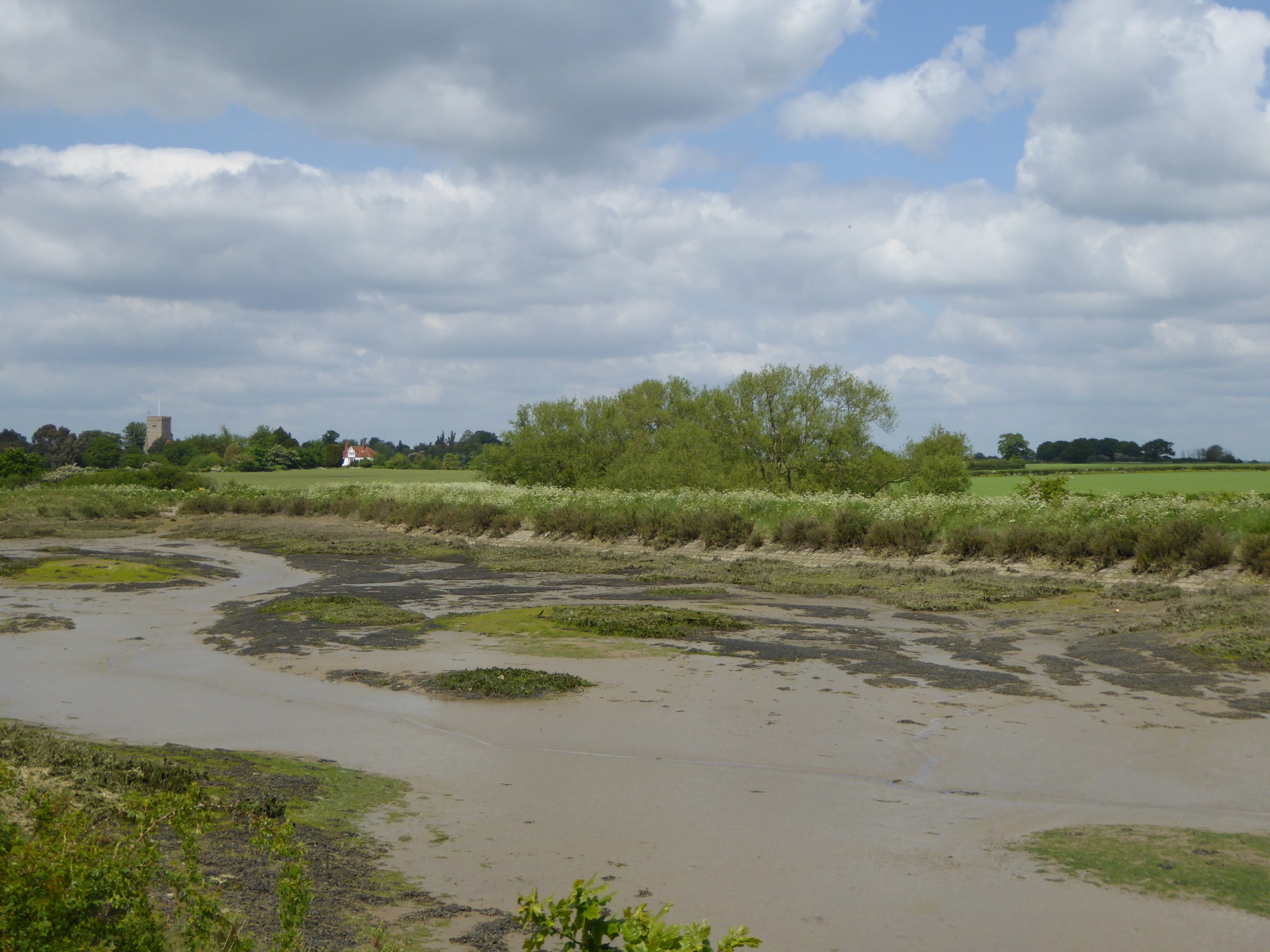 And then back the way I came. A really nice quiet place where you can lose yourself in your thoughts.