My day out at Nene Park 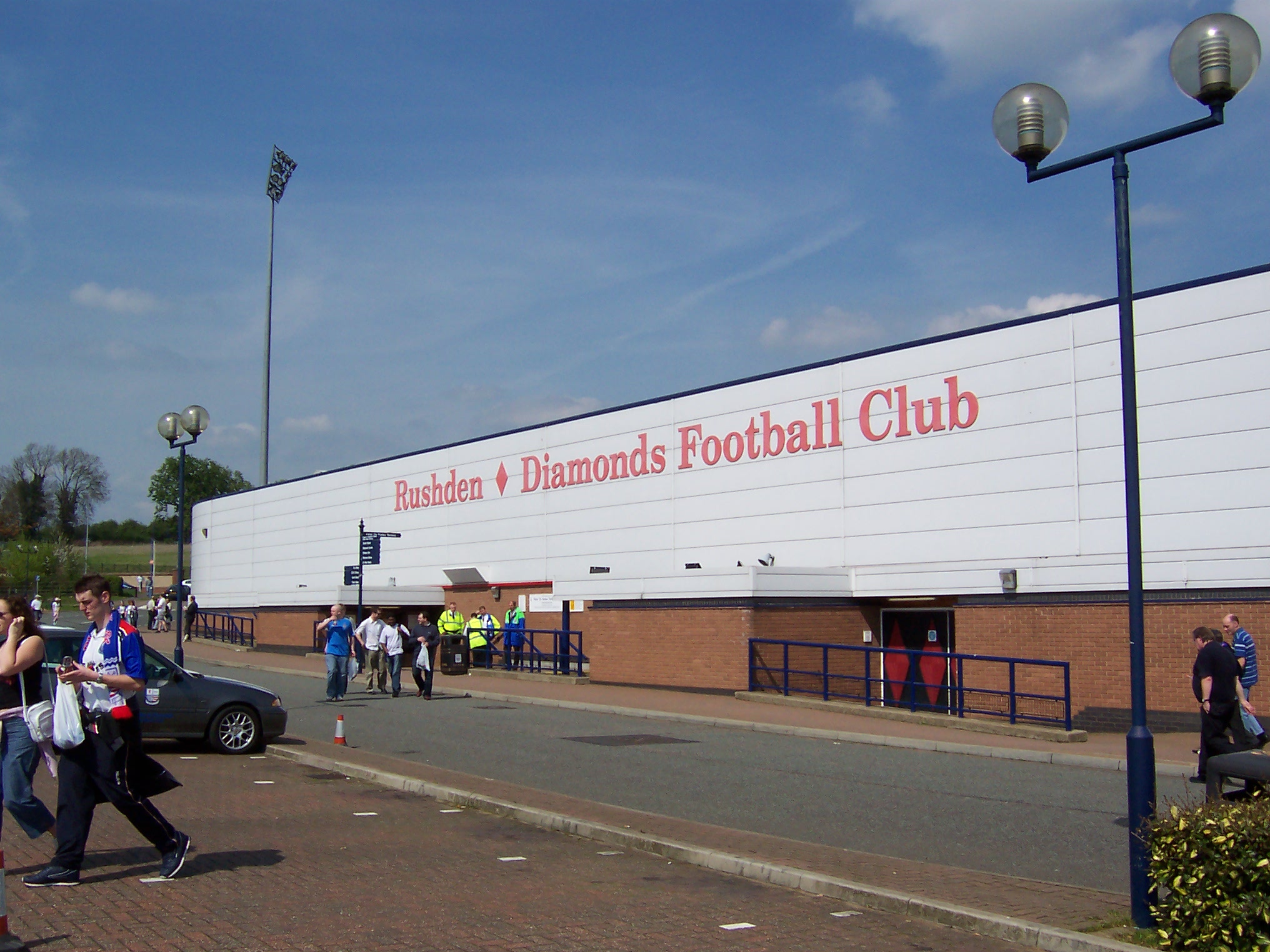 Slightly sad news if you like football in that Rushden and Diamonds have been thrown out of the Conference. Well, sad for R&D, not sad for the many teams who are not now getting relegated, including Southport and Thurrock, but bad news for that well-known northern town Bishop’s Stortford who have now been moved from Conference South to Conference North and will have to visit Blyth Spartans and Workington next season.

Inexplicably I have a bit of a soft spot for a team which effectively bought its way into the Football League in 2001, just 9 years after the club was formed from a merger of Rushden Town and Irthlingborough Diamonds. It may be because Irthlingborough was that perennial quiz favourite – the smallest town in England ever to have a league team (town’s population 8,900, capacity of football stadium 6,441).

FOR NO REASON WHATSOEVER I drove up the M11 and A14 one bored Saturday with my friend John to watch them play Hartlepool in League One seven years ago (24 April 2004 to be precise – and it was the Second Division to be even more precise, but whatever it was called, it was the third tier). It was their only season in League One and I don’t remember a lot about it other than there was a good buzz before the game, the R&D fans were singing songs about Jeff Stelling, and the team I supported for the day lost 2-0, just like the team I support the rest of the year when I go to Upton Park to watch them. Funnily enough West Ham were in the Championship (er, First Division) that day and won 2-0 at Stoke with goals from David Connolly and Marlon Harewood.

Life is short and fleeting. 2003/04 was Rushden’s only season in the third tier and they tumbled back into Non League land two years later. In 2017, the stadium was demolished, the land still derelict in 2021. I never did learn how to pronounce Nene. The teams were: 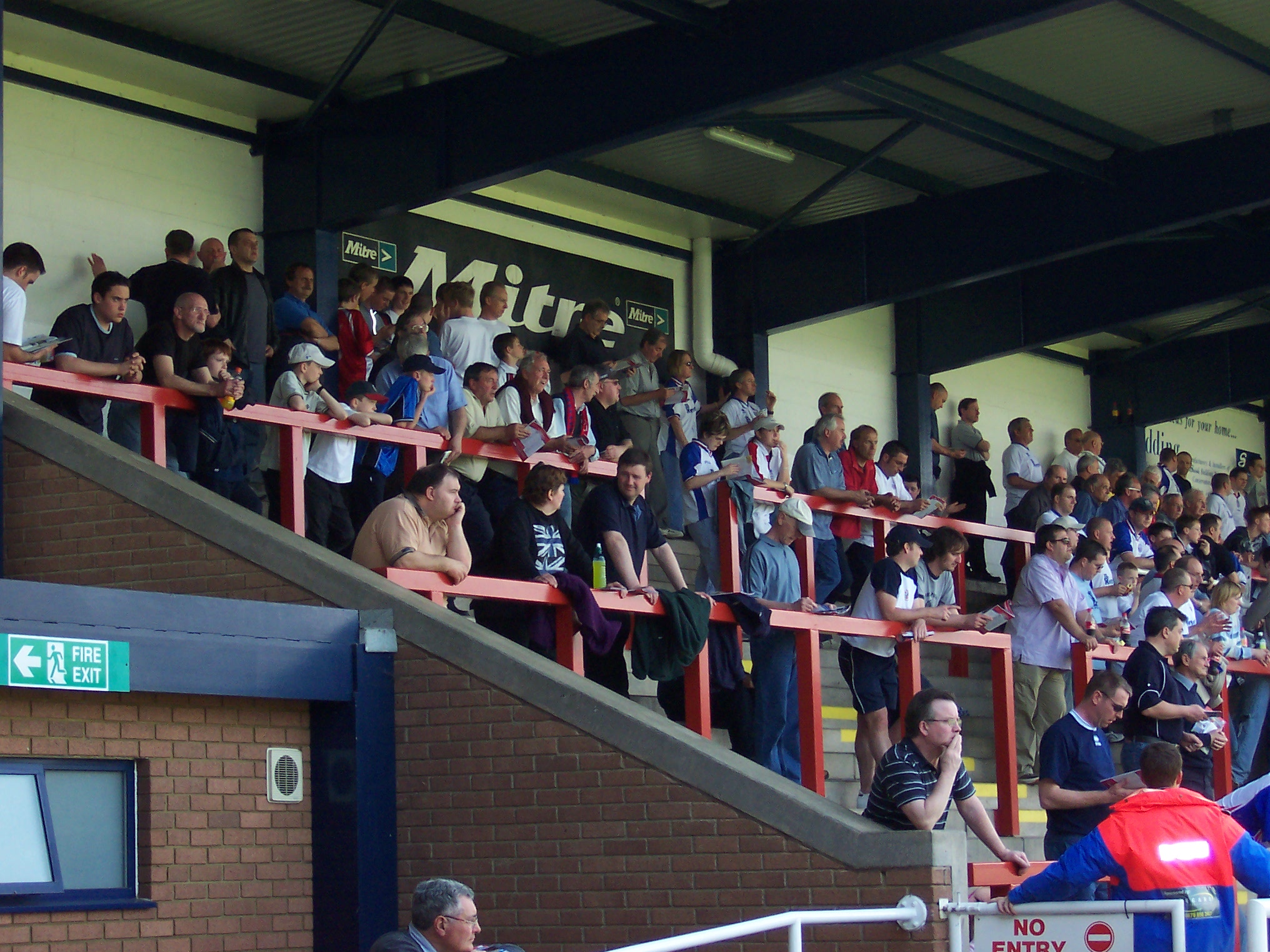 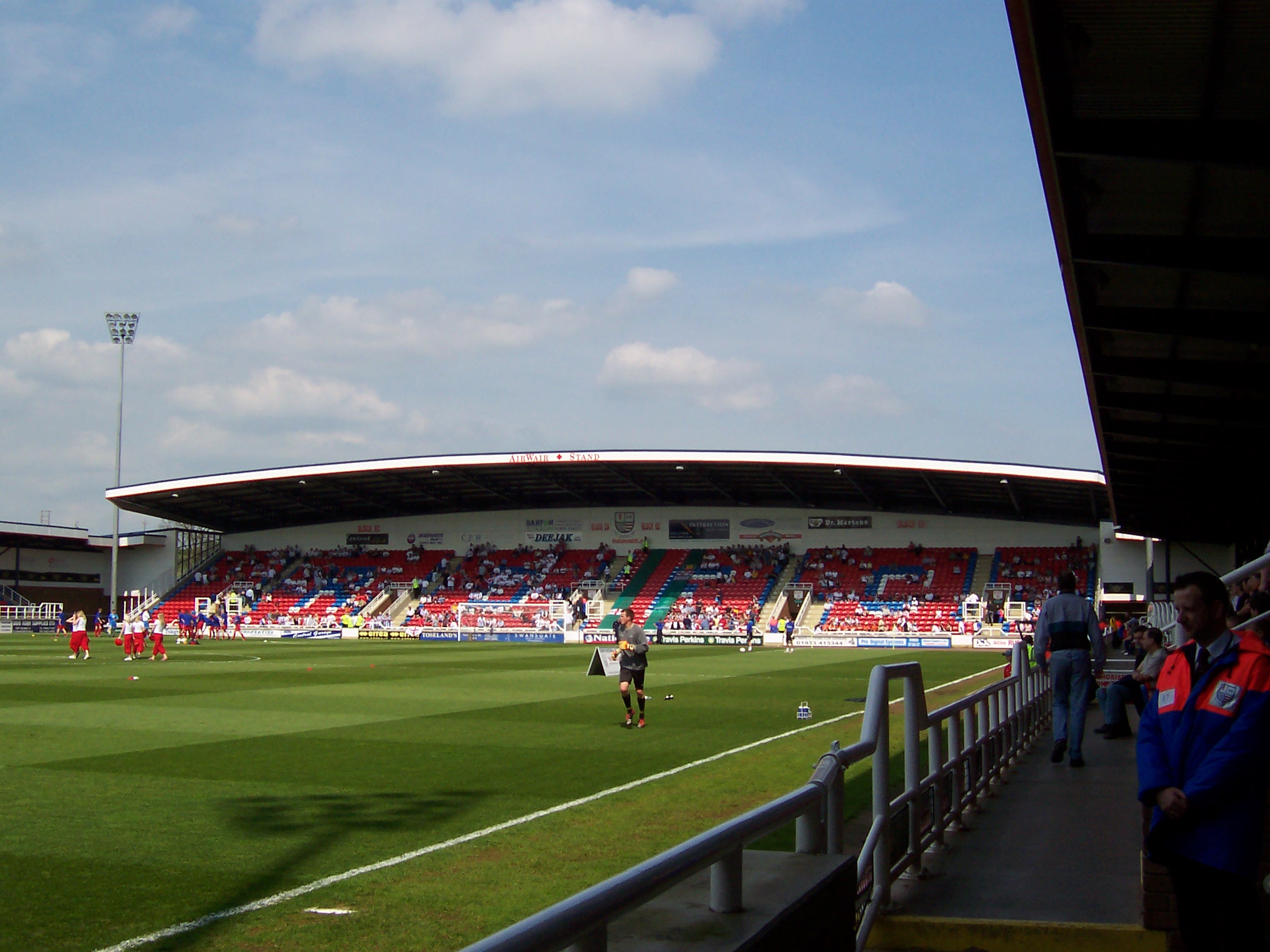 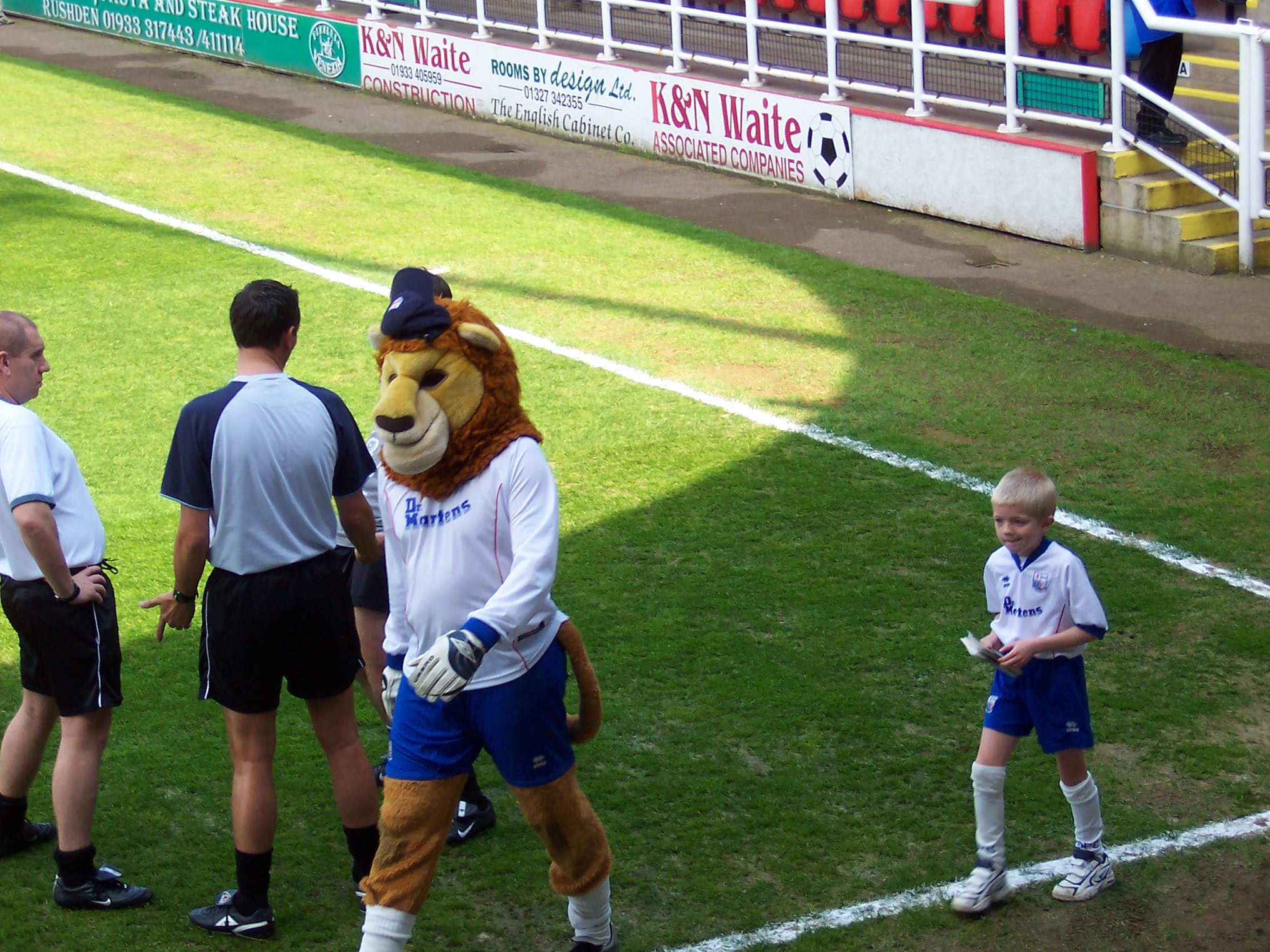 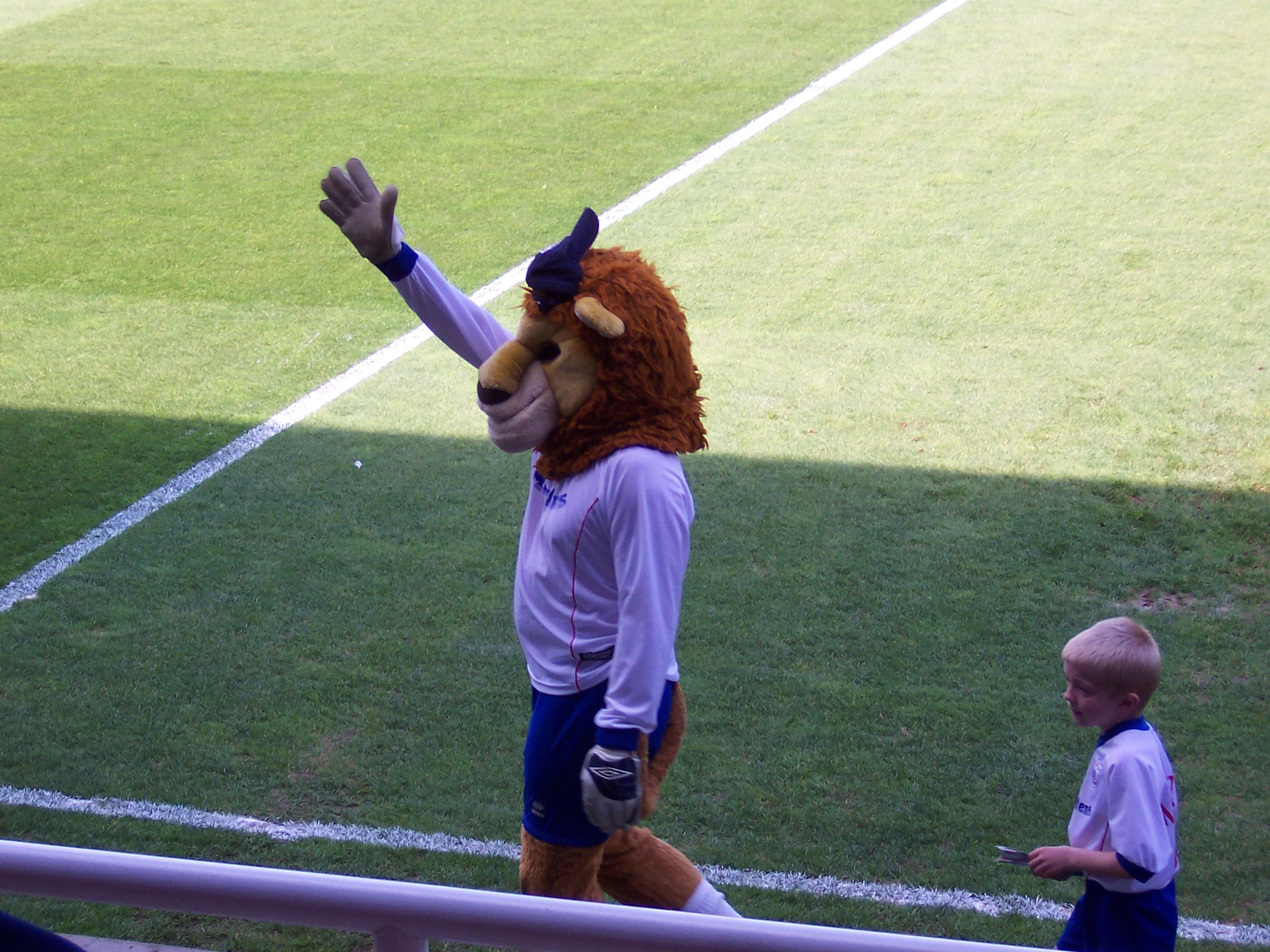 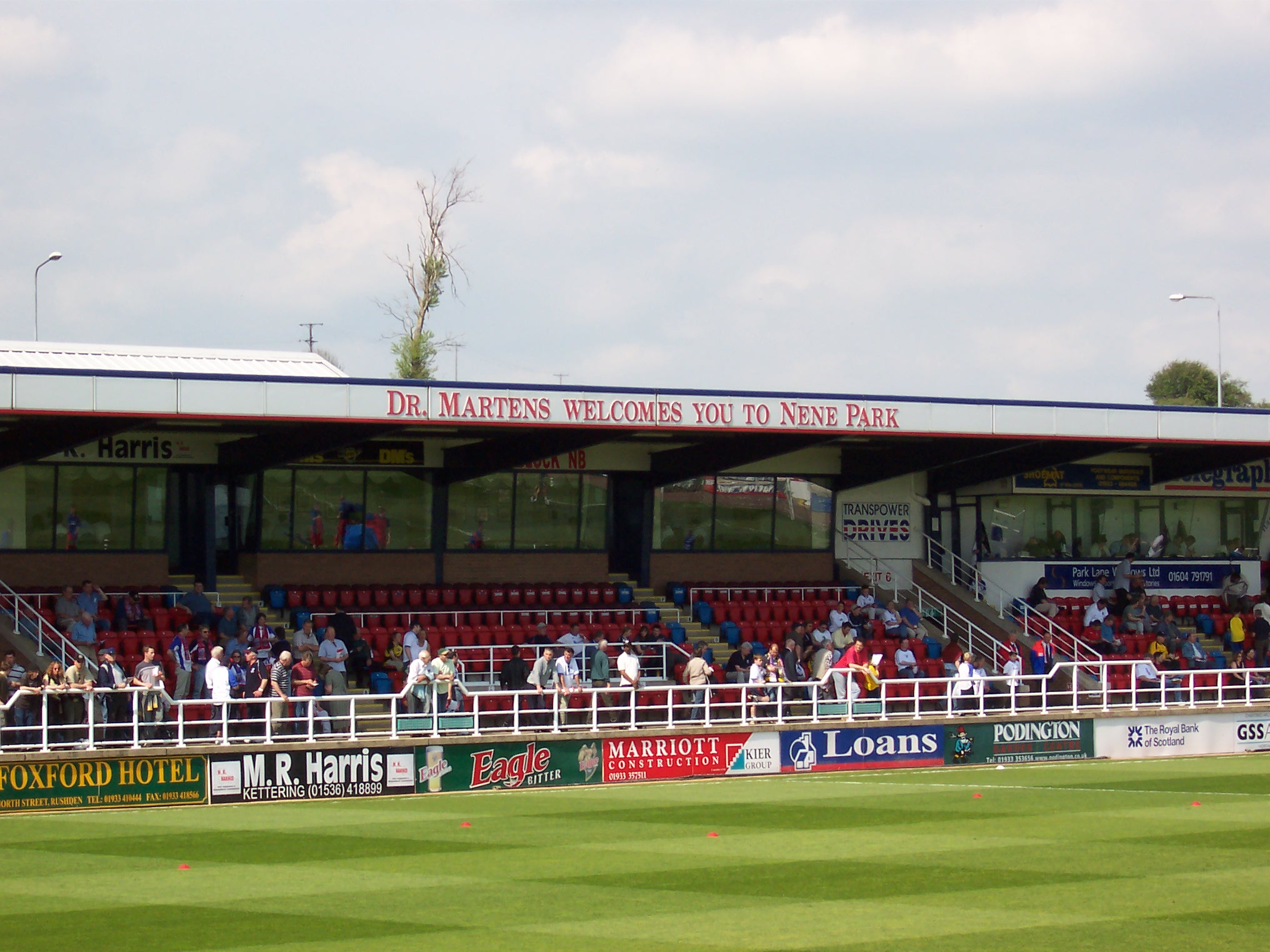 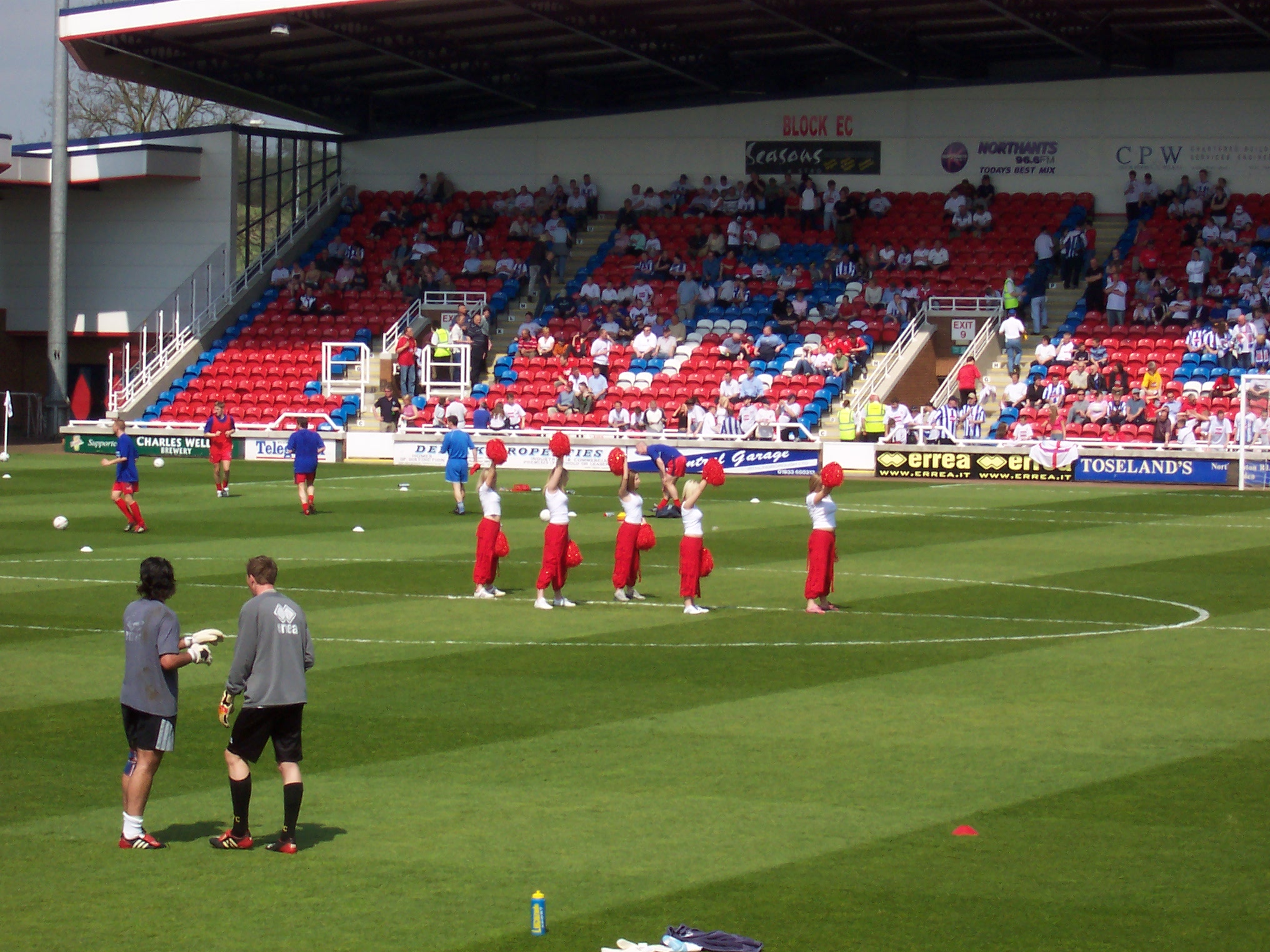 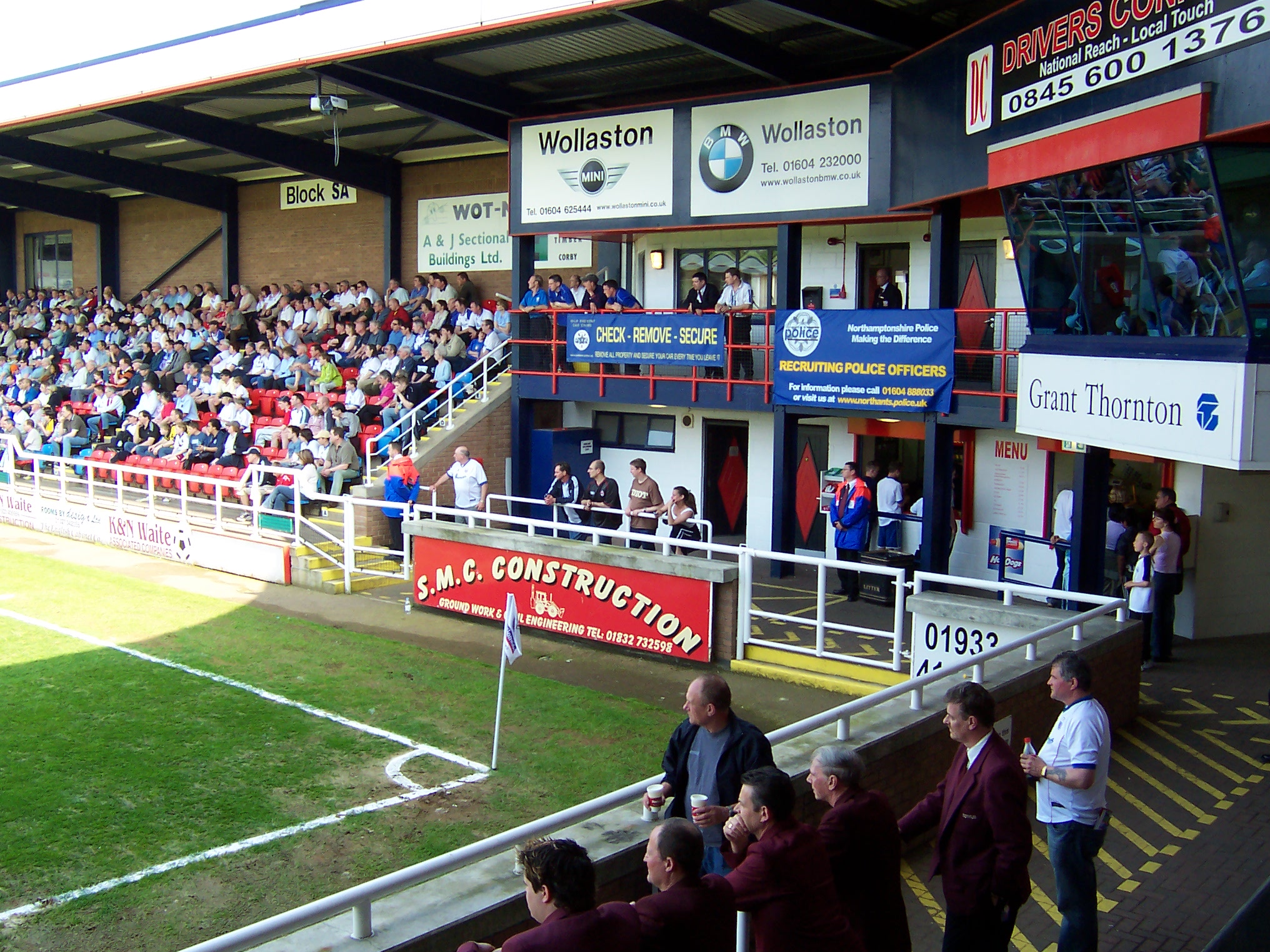 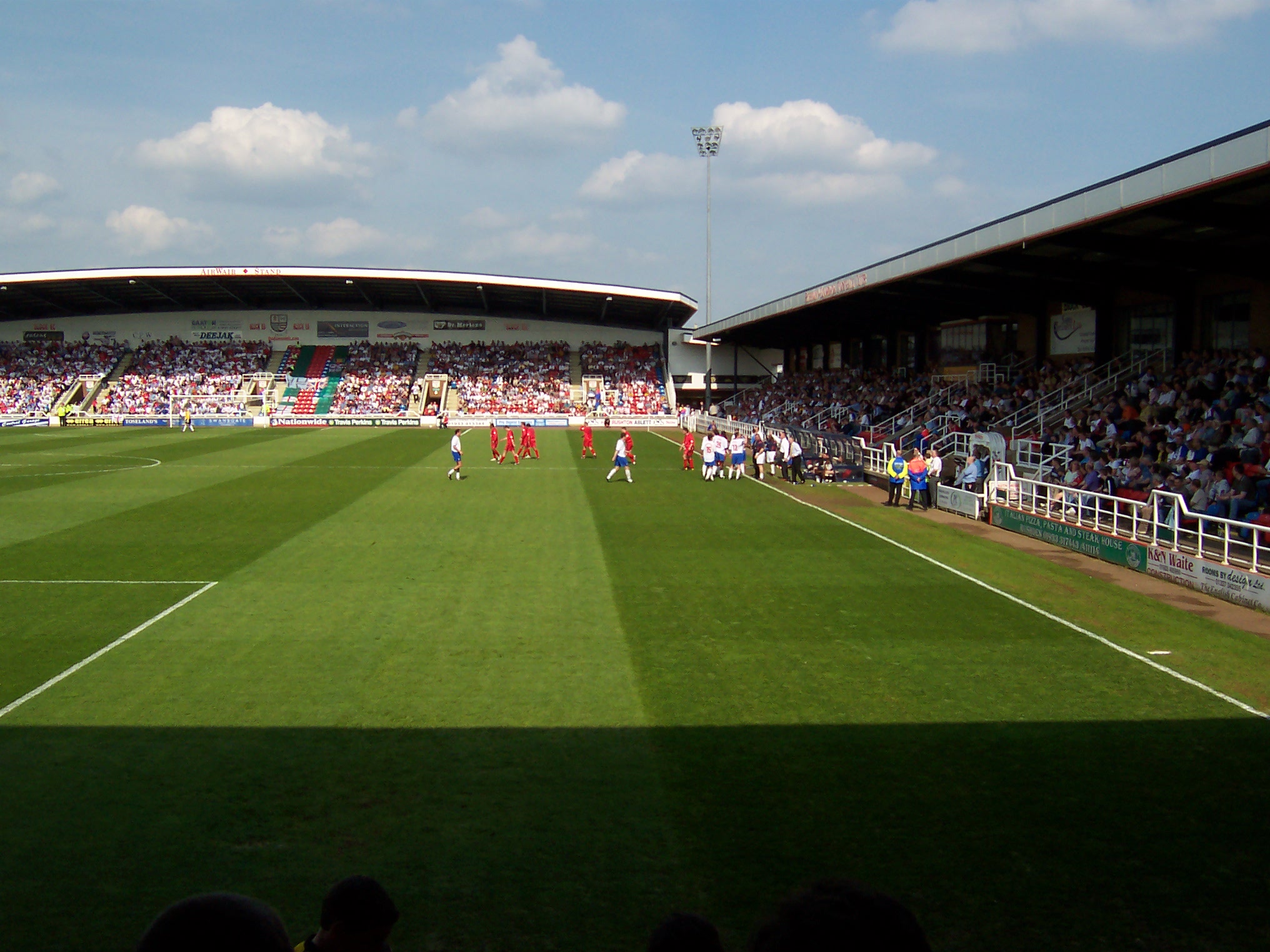 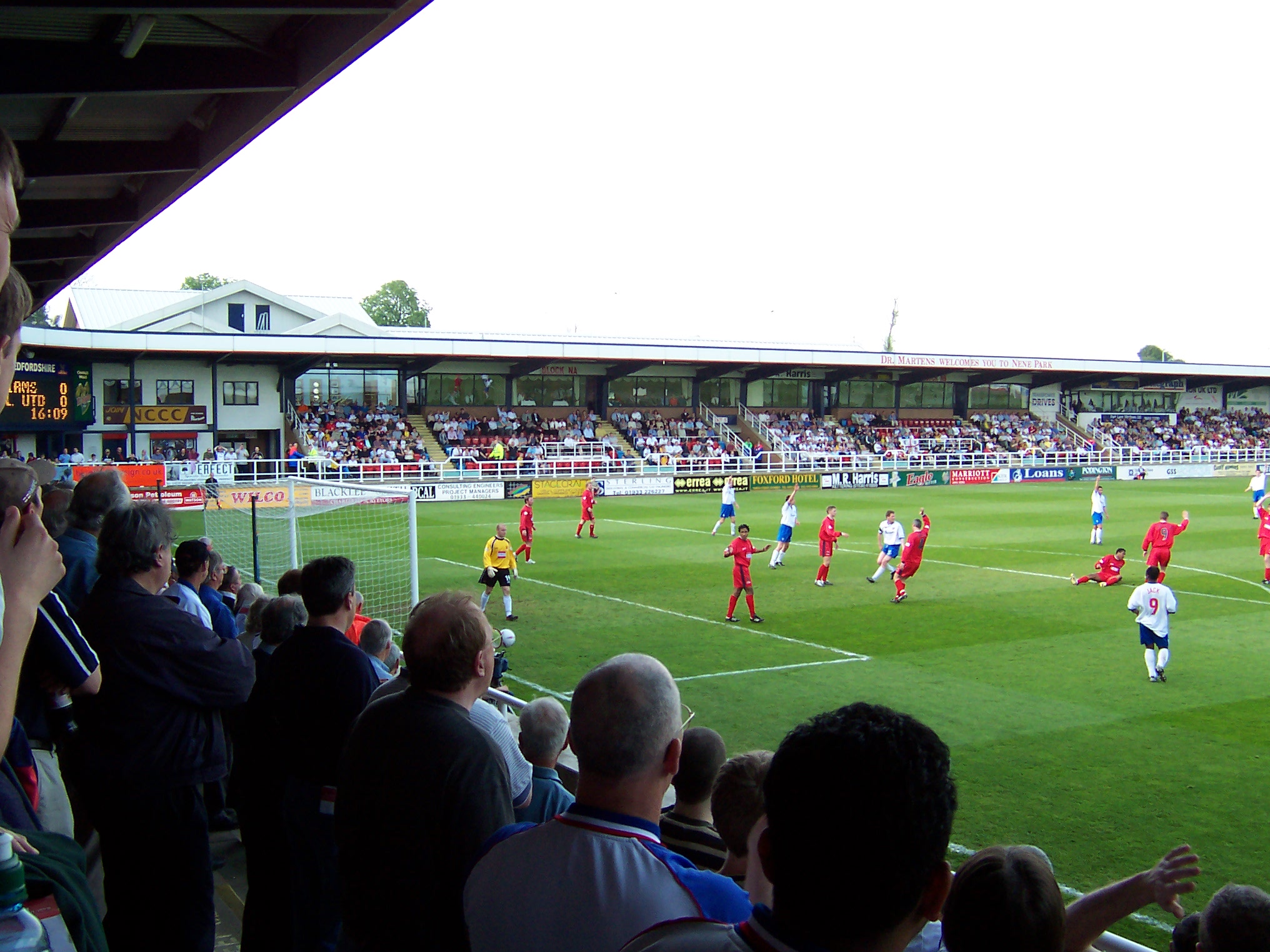 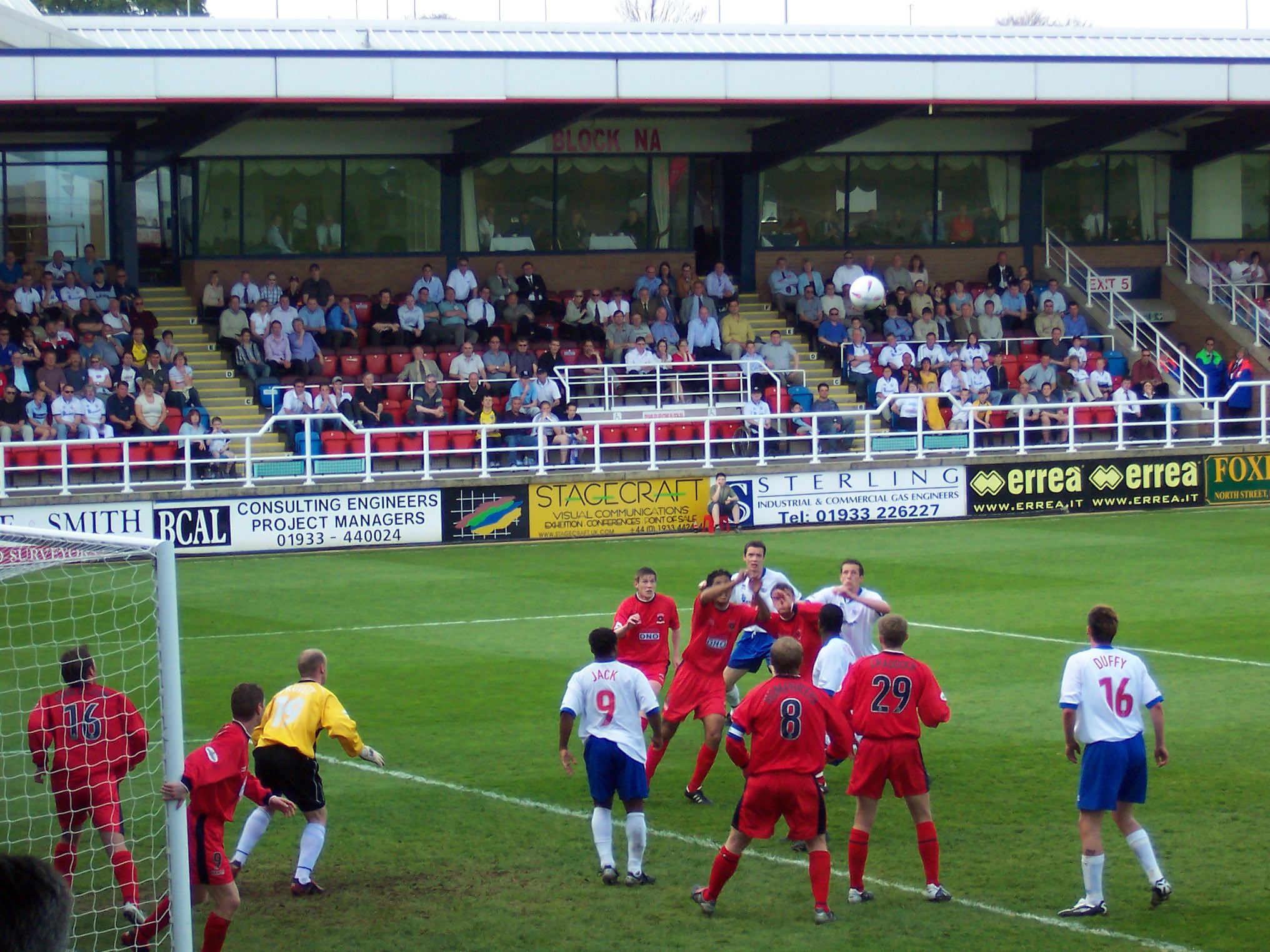 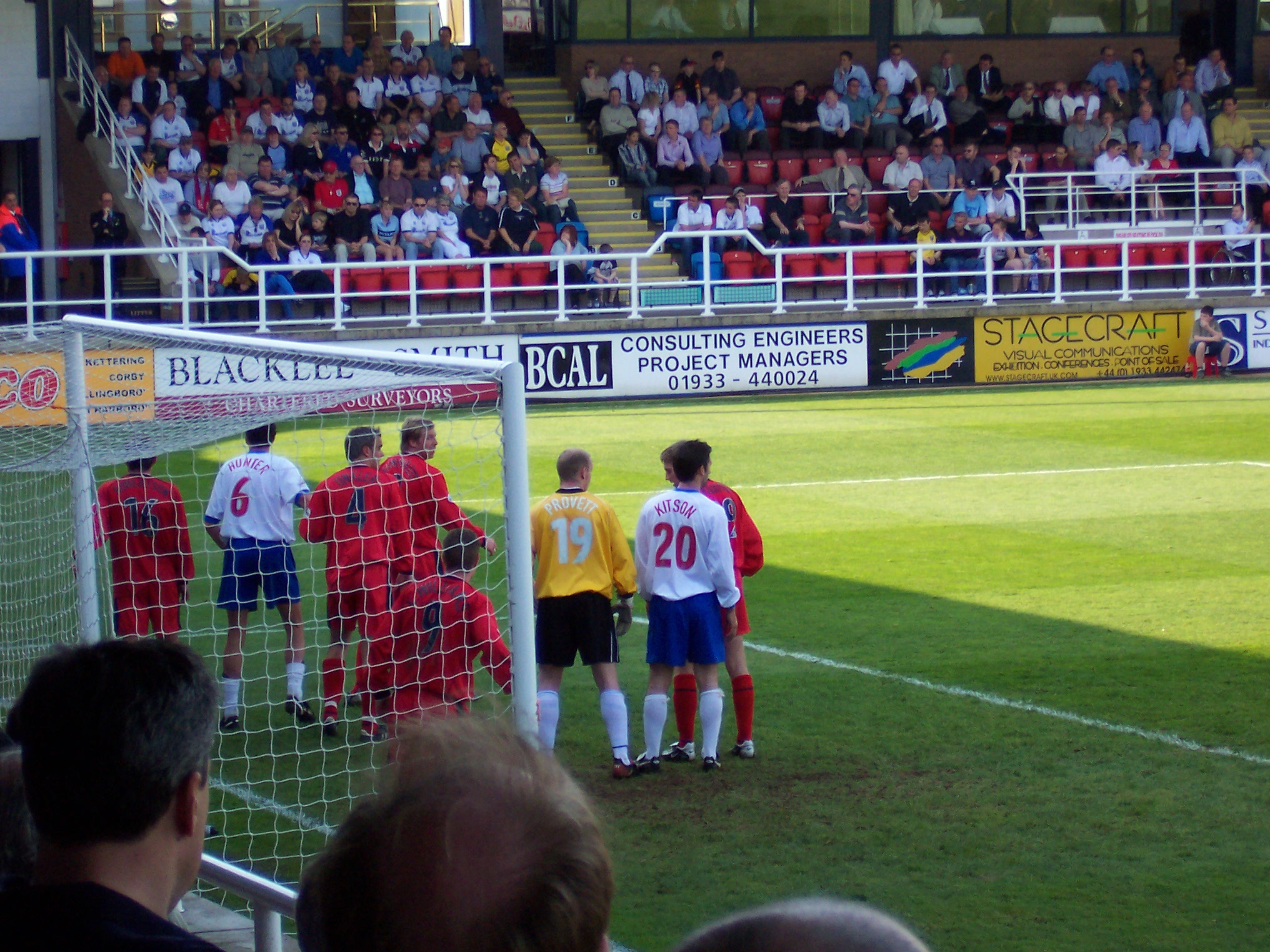 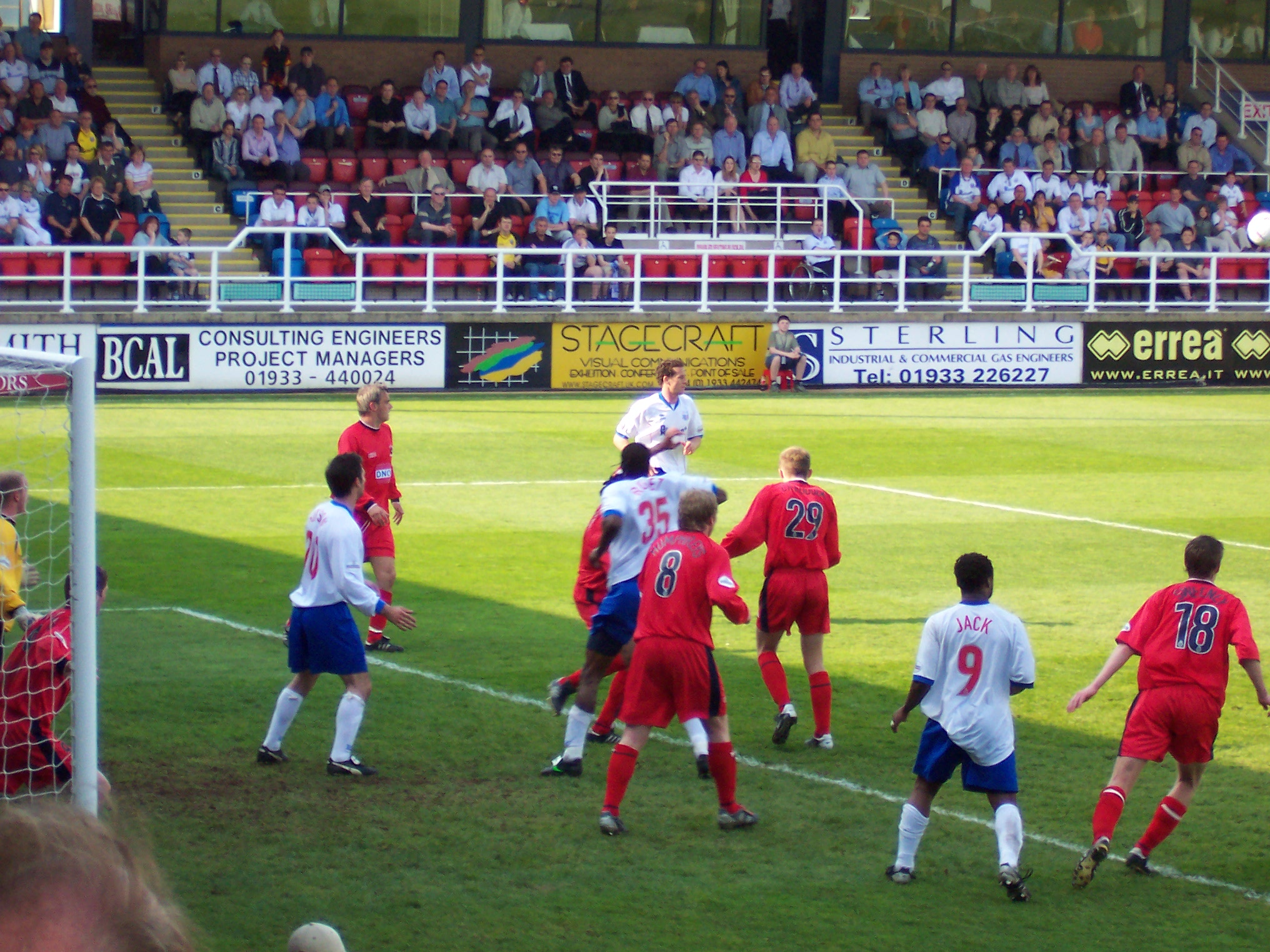