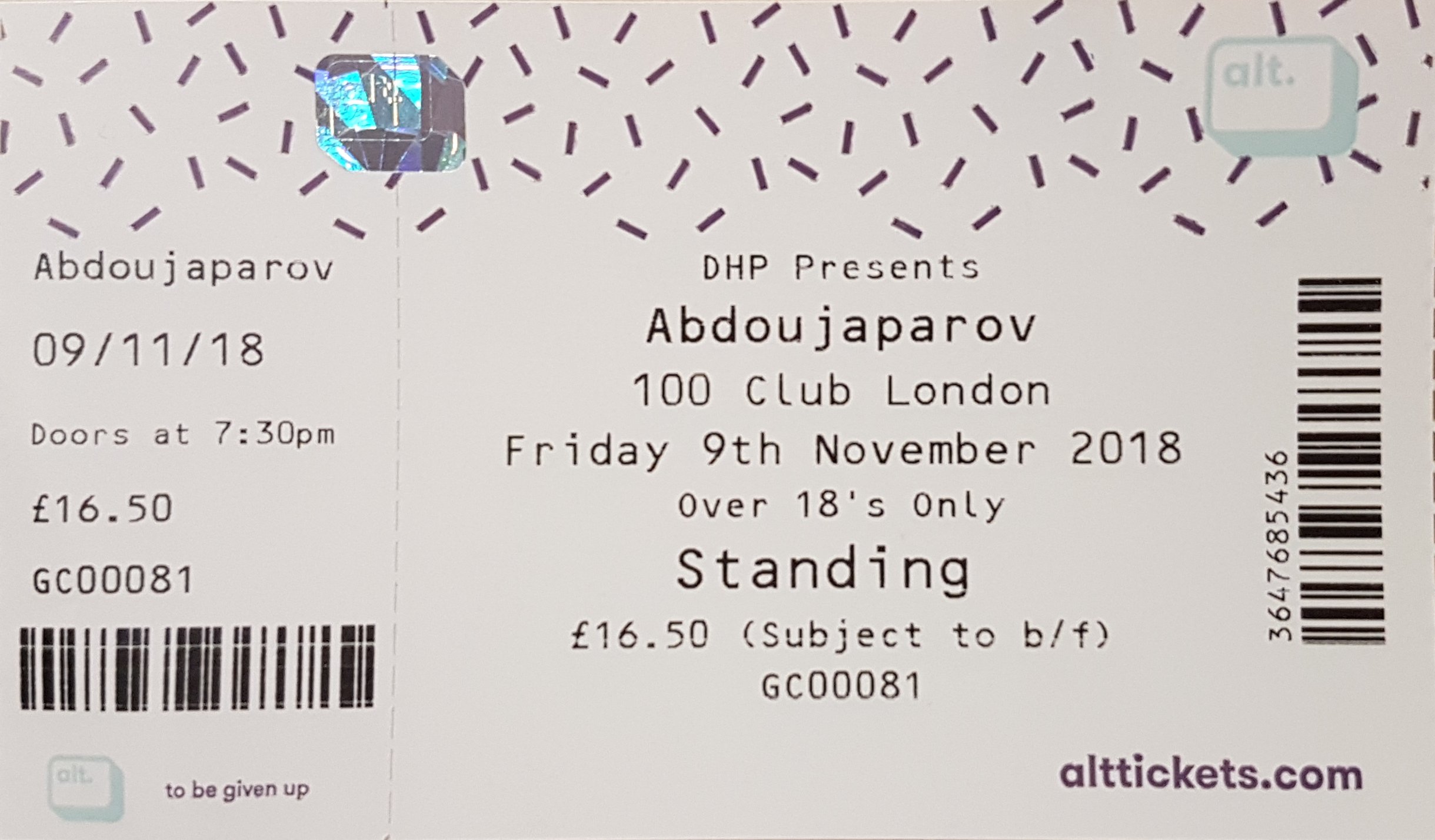 The show was a 20th anniversary show – Carter USM were active as a recording unit from 1987 to 1998, so Abdou have been going almost twice as long. My first Abdou show was in early 1999, so I have pretty much been there from the start. 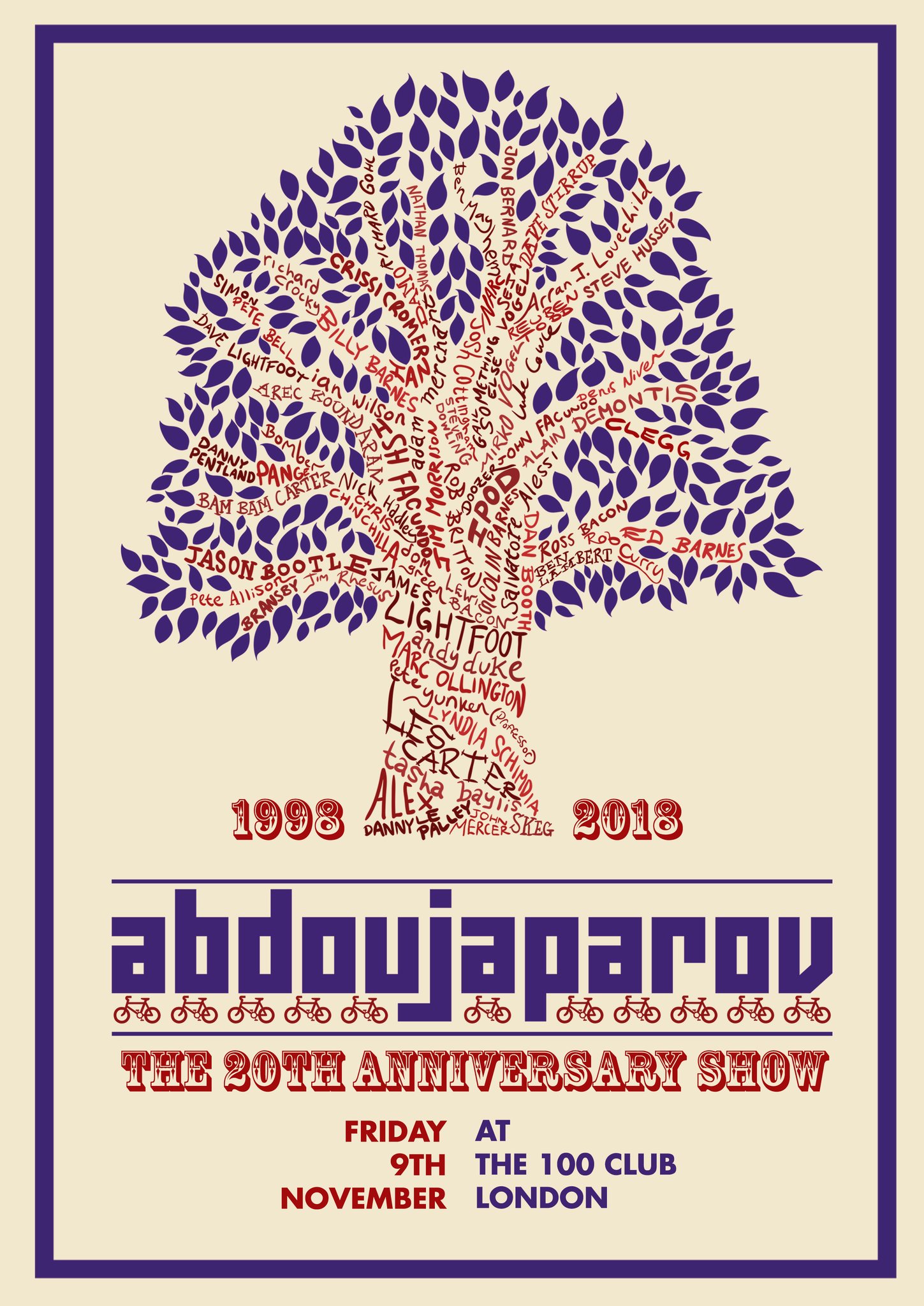 Last time Deferred Sucess (sic) were the support – this time the band’s frontman Doozer was supporting again. Oh yes it’s the 100 Club, so unless I’m front and centre this is the quality of photo you usually end up getting: 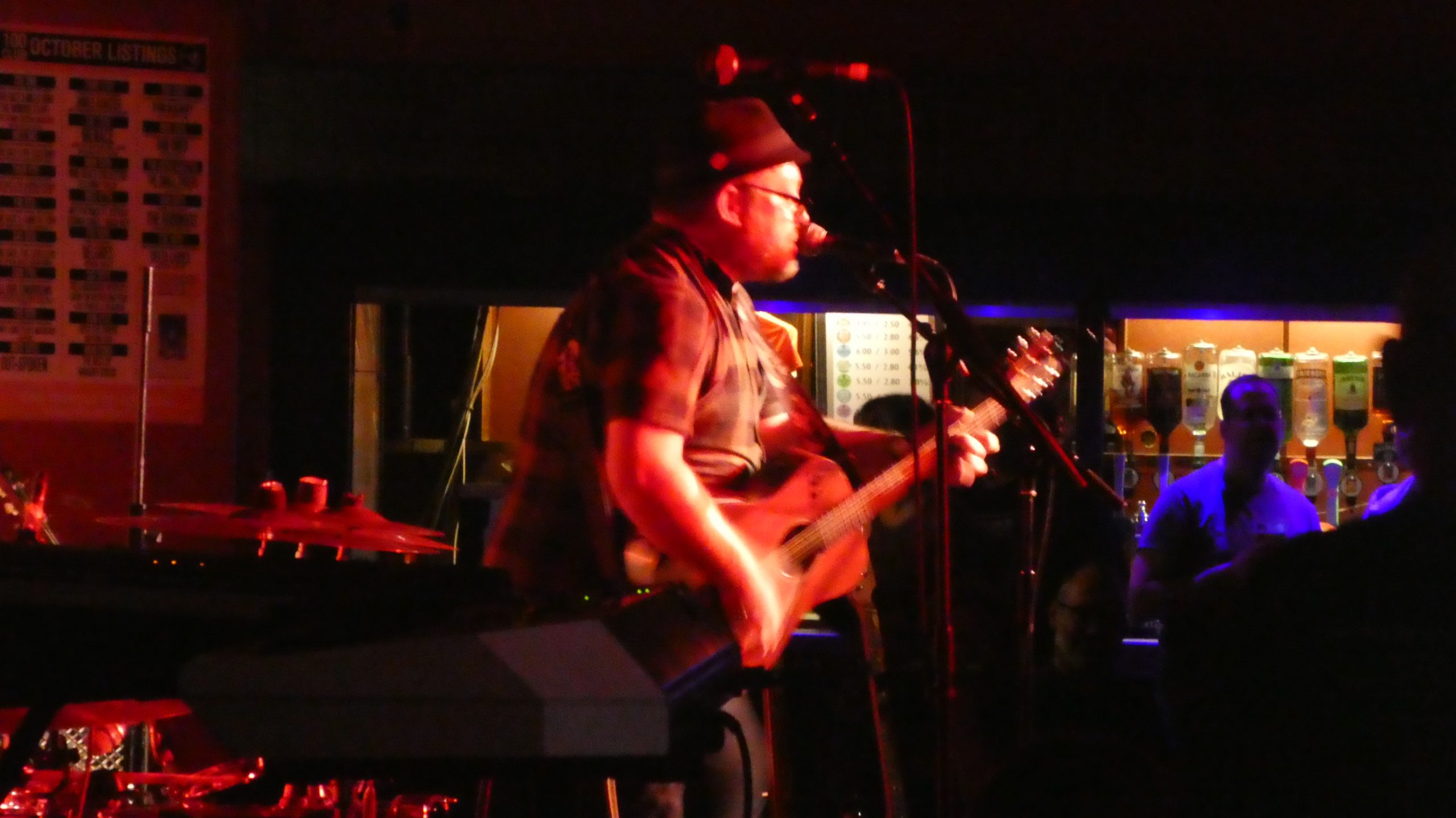 This is a copy of the setlist from the show (taken by someone else). I have literally no idea what this means. I was always terrible at cryptic crosswords. It was an excellent show though. Jim Bob came on to sing one of the tracks too, which you can see near the bottom of this page. 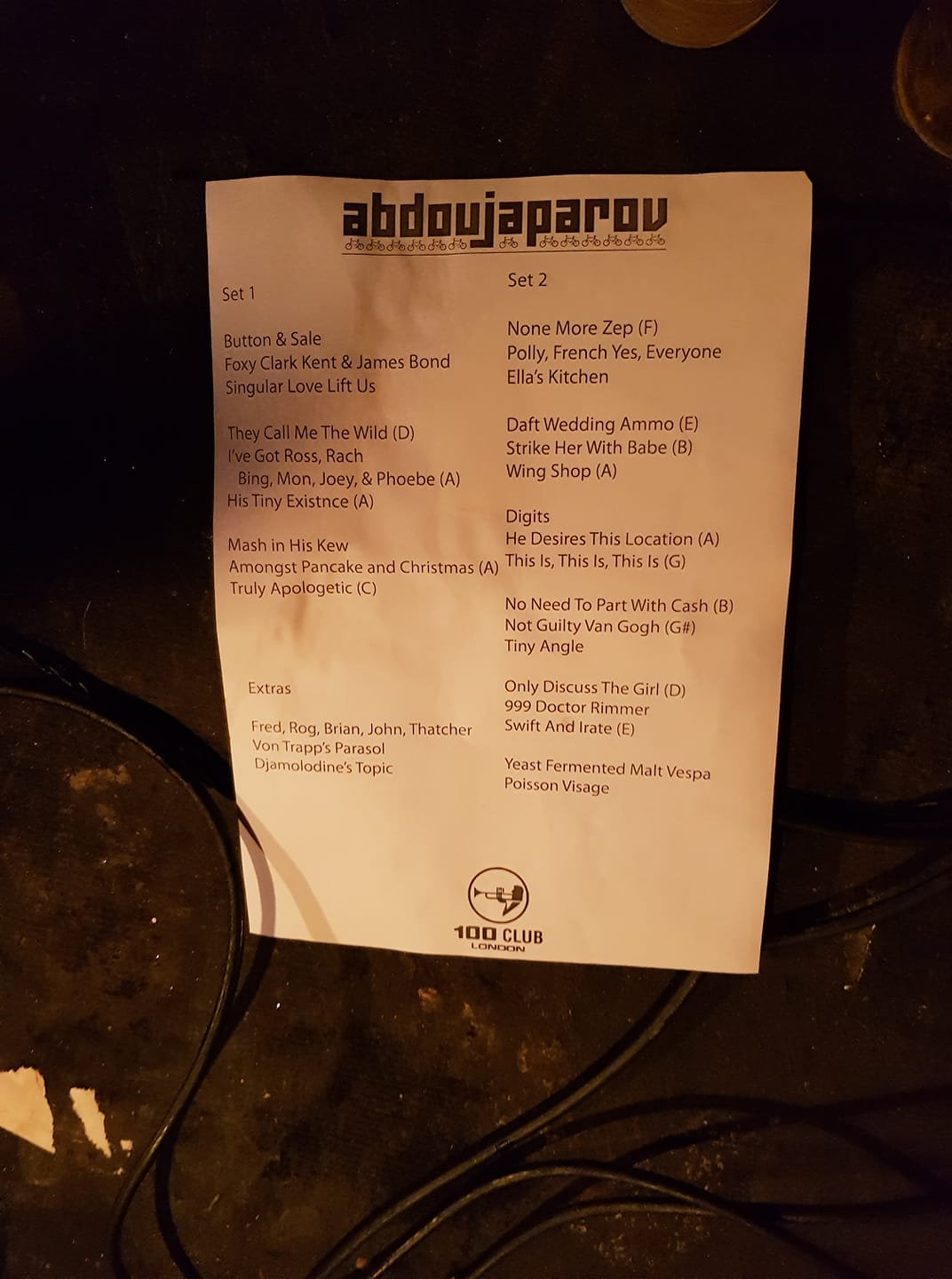 Here are some photos of the gig I managed to get: 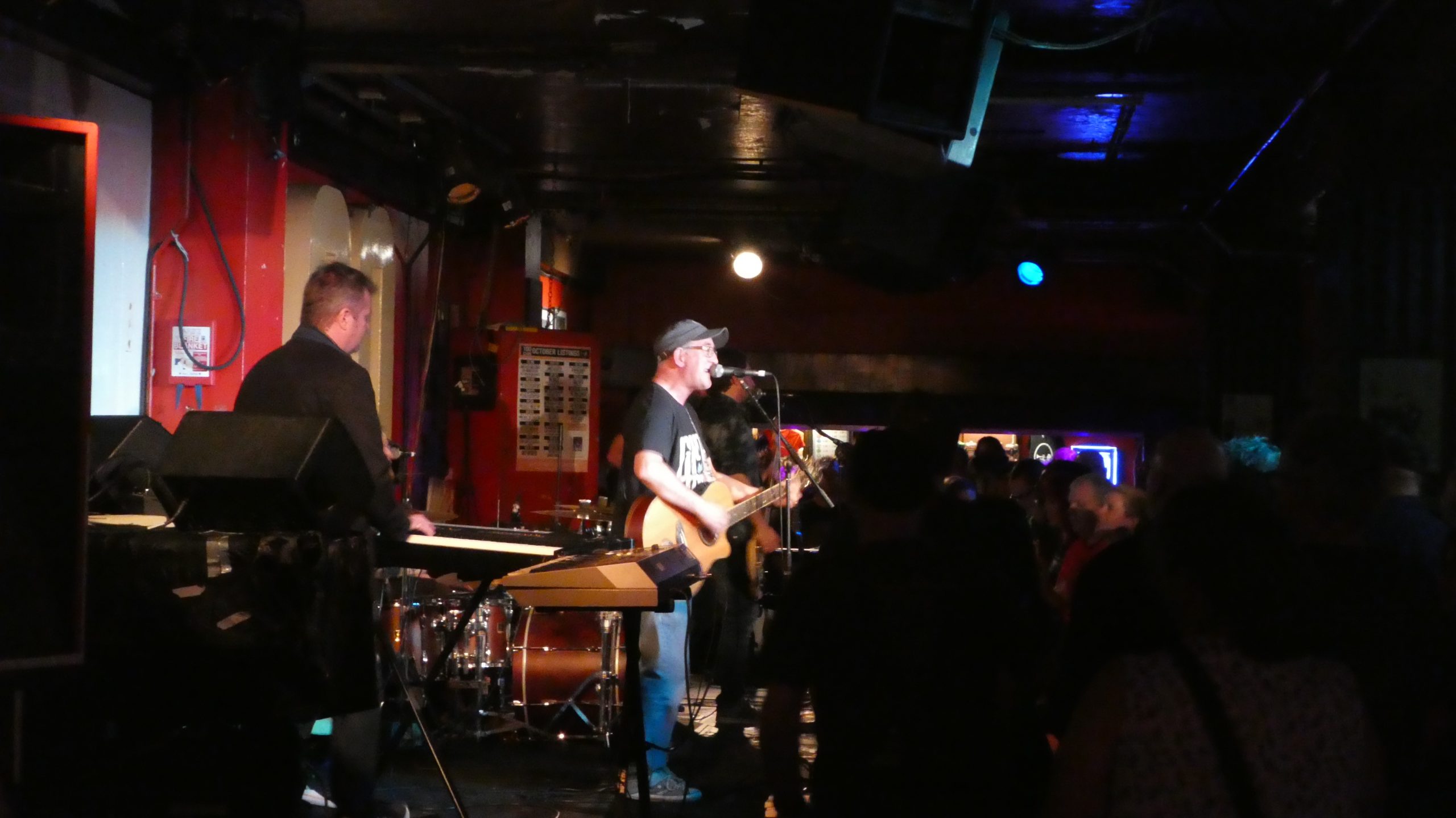 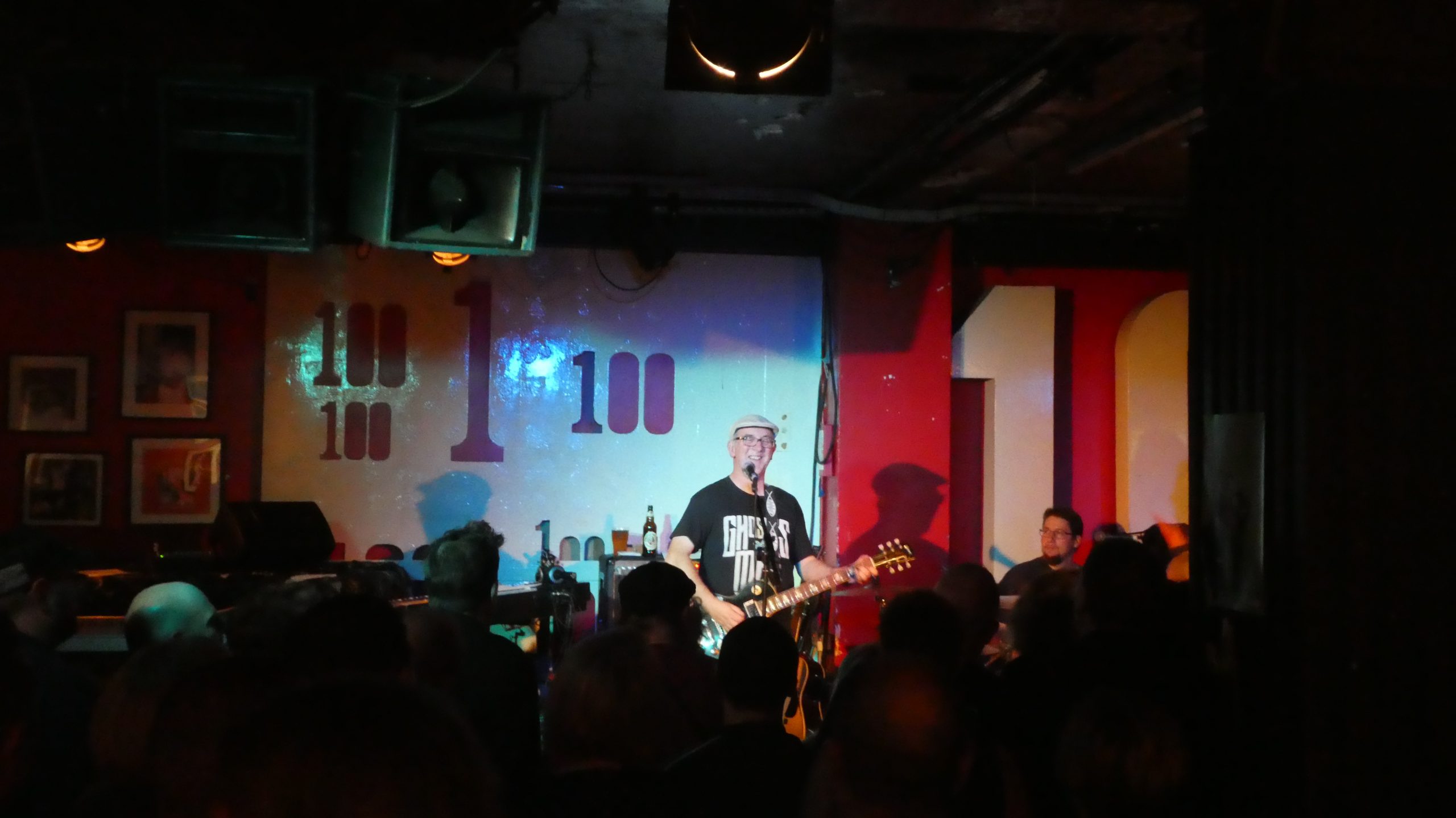 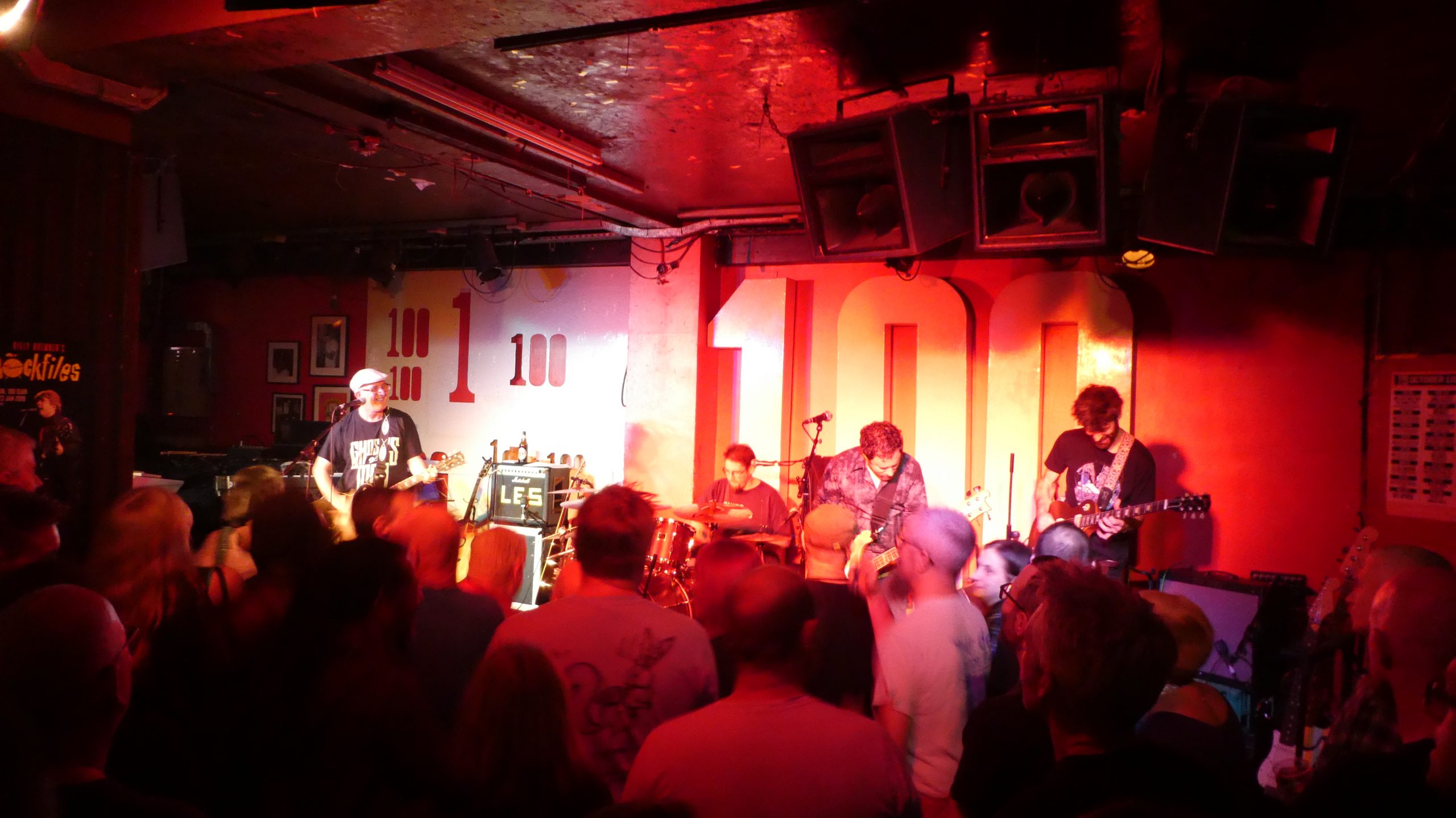 And some from people with better cameras and better positions than me: 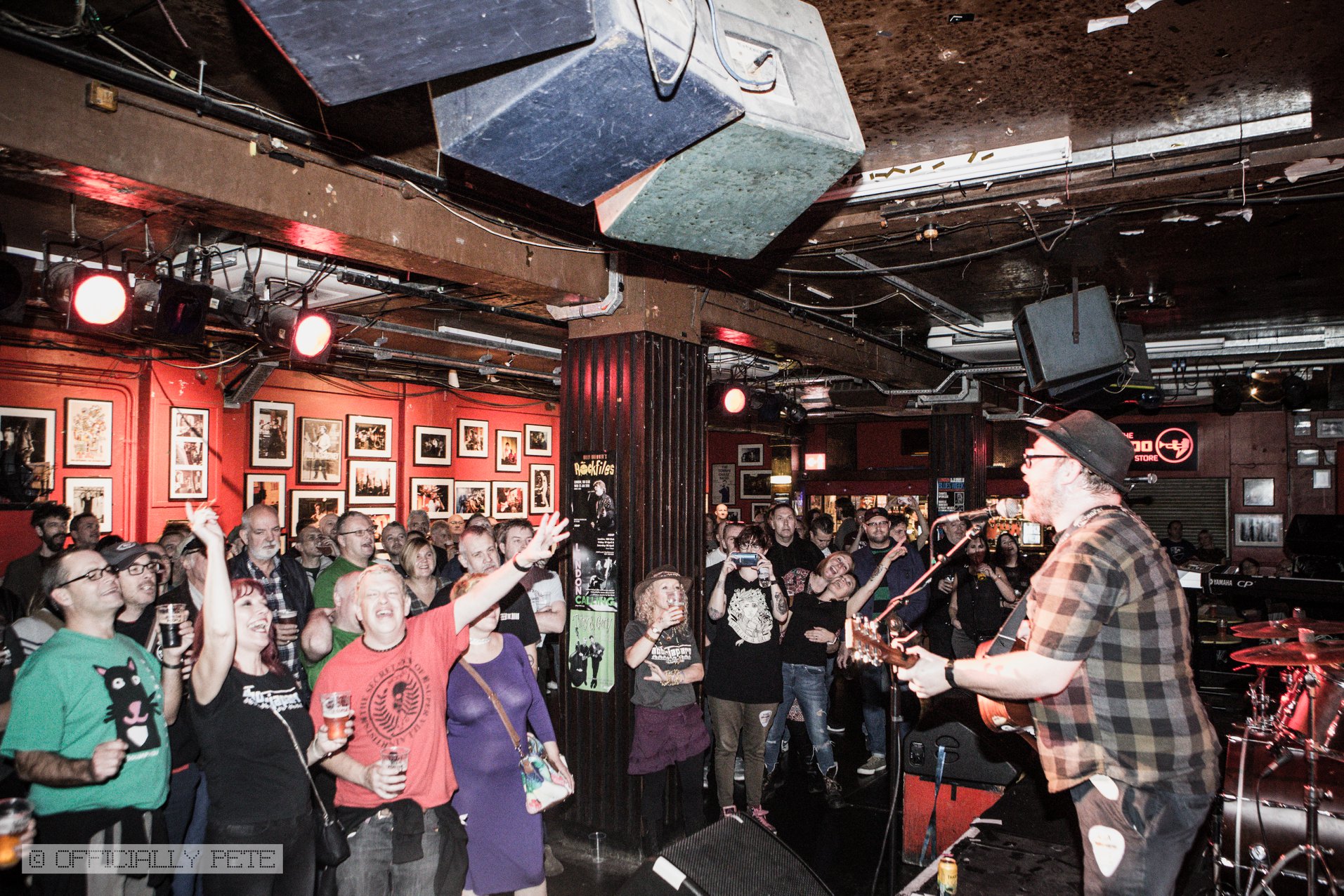 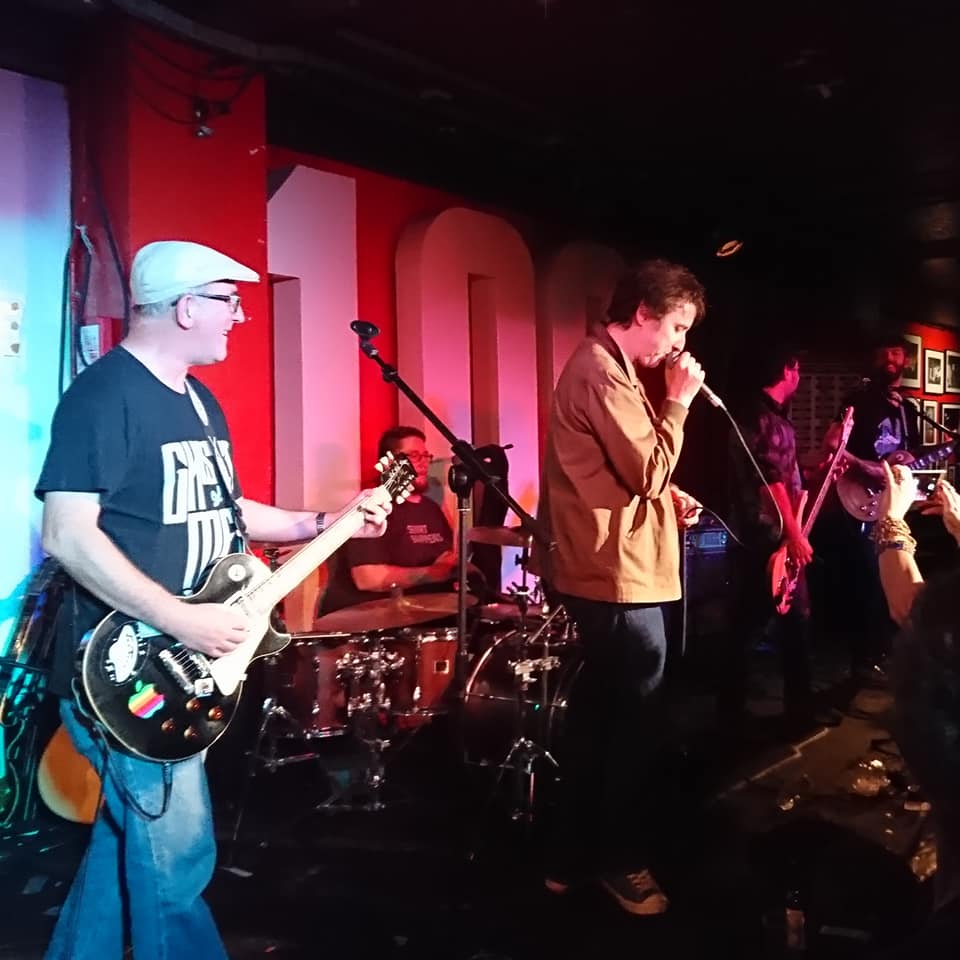 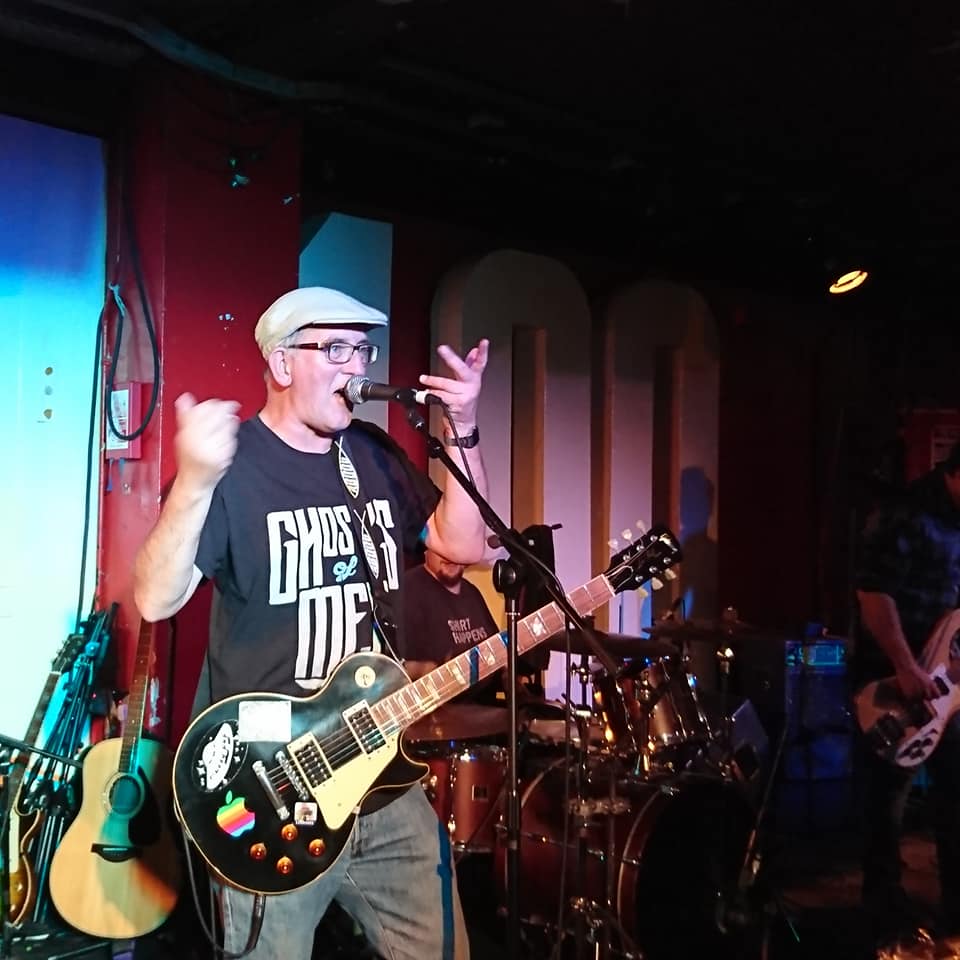