Weekend in Manchester! We stayed in a fantastic hotel, the Principal, and had a great time watching the Bands From The Nineties. 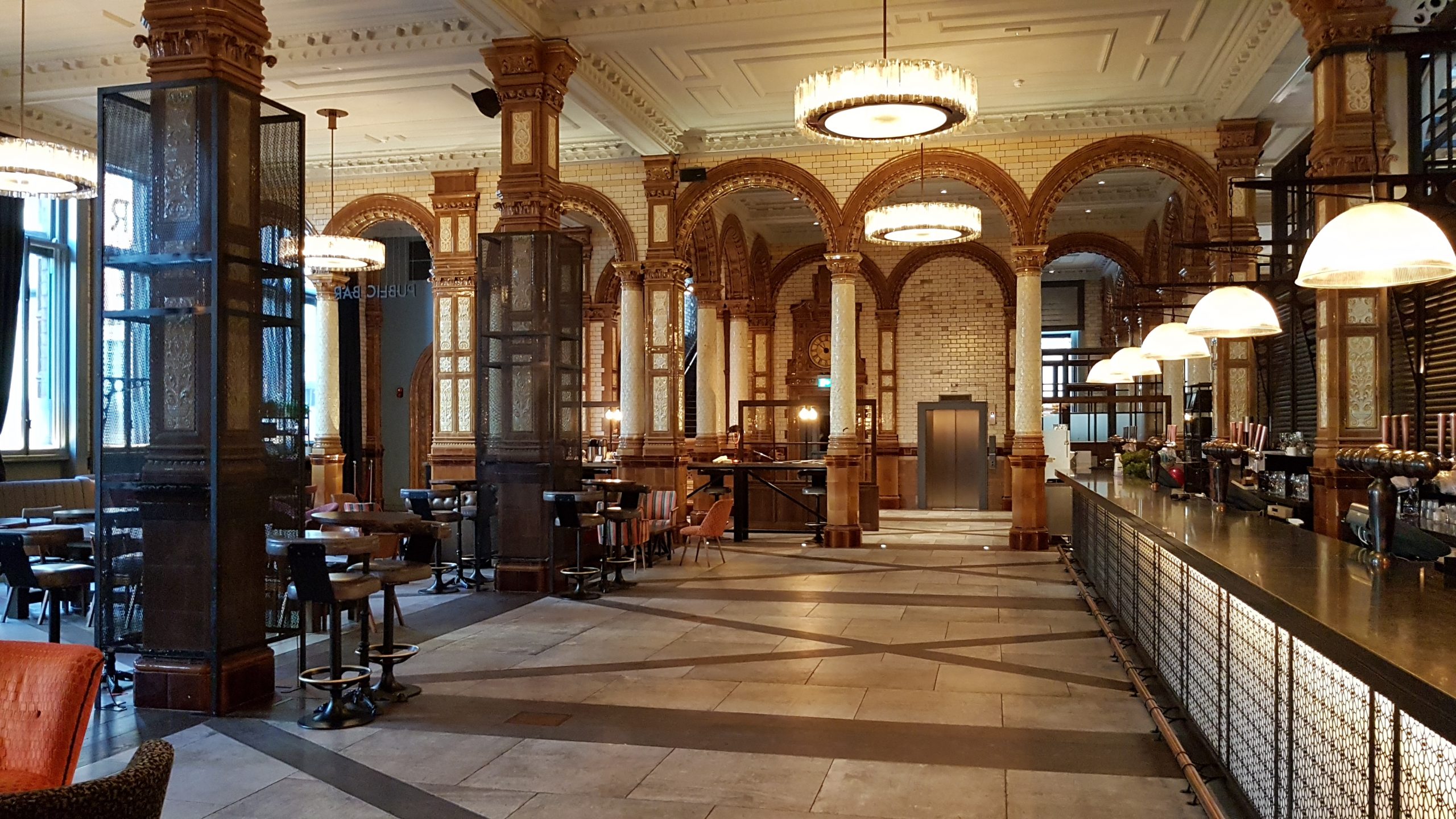 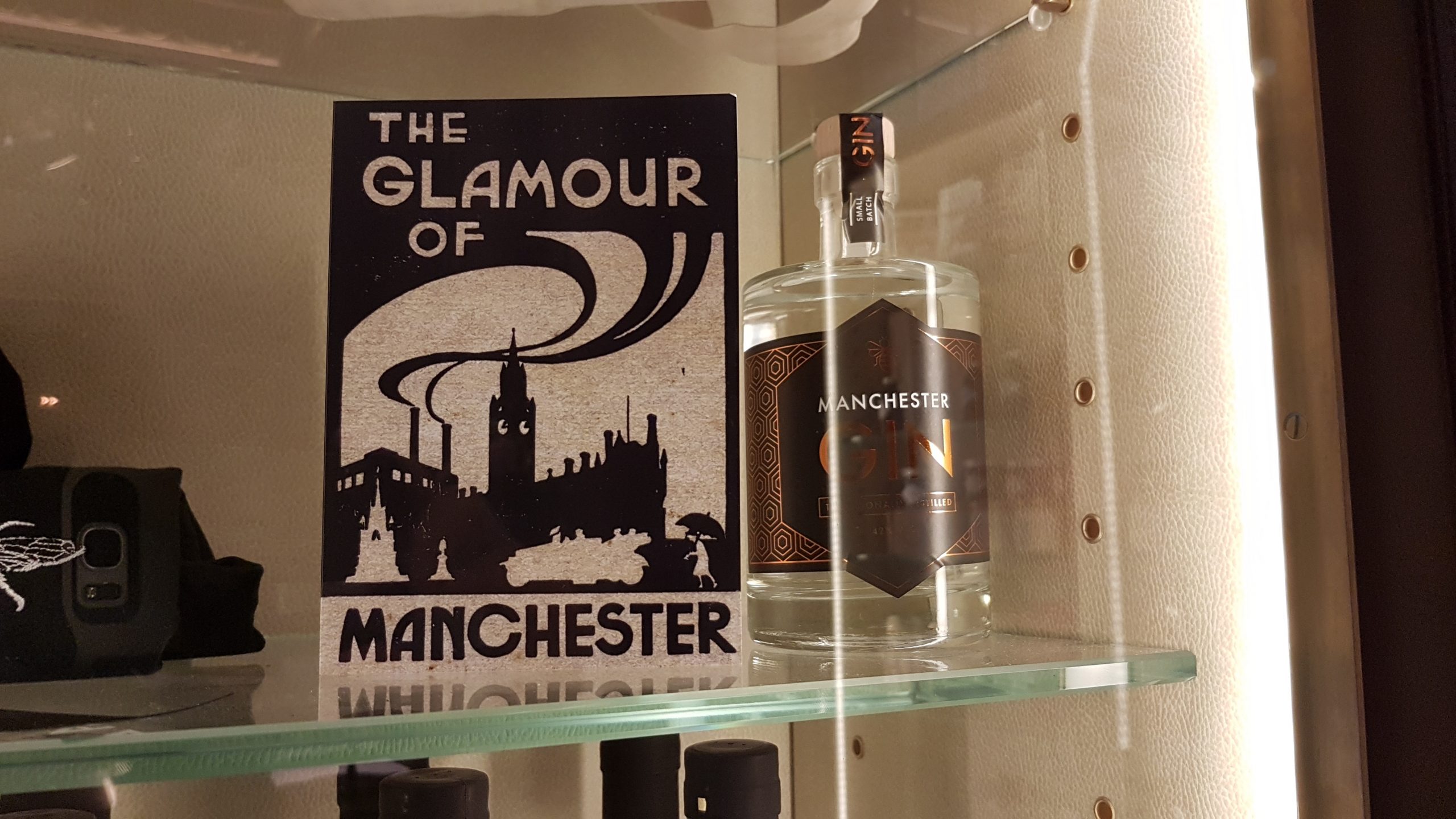 We were of course here for the Star Shaped Festival, which I think was the first gig Sleeper announced on their comeback – although of course I saw them last month too.

The Ritz is a good venue whose name has been taken over by that terrible mobile phone operator who think they have the right to monopolise our culture. I’m obviously still smarting from that time at the Wireless Festival in 2005 when I wasn’t allowed in a music tent to see Client because I didn’t have a phone on their network.

I also picked up my Star Shaped/Chemical World mug which gave me four years of high-volume tea service before the handle broke off it. 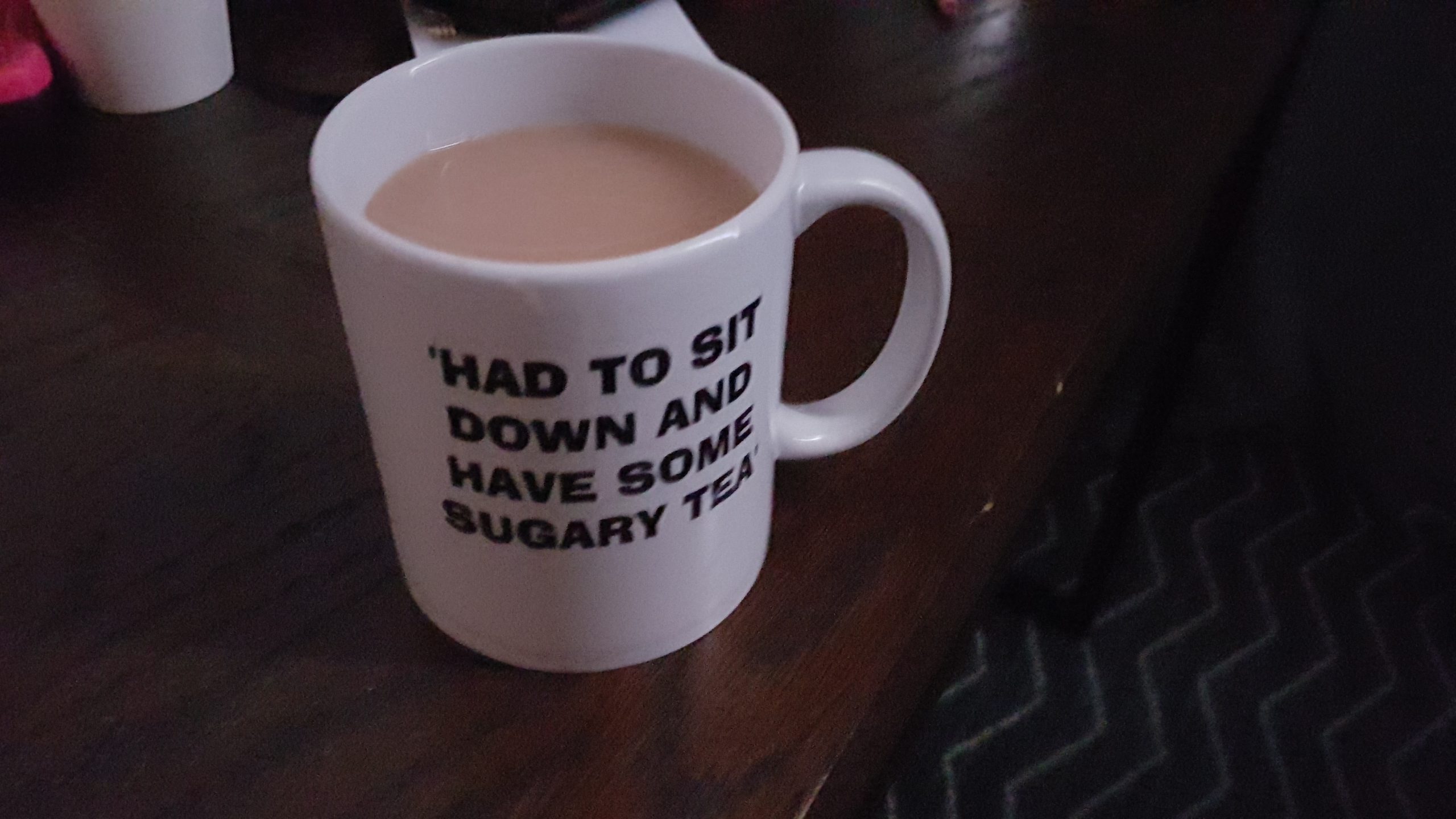 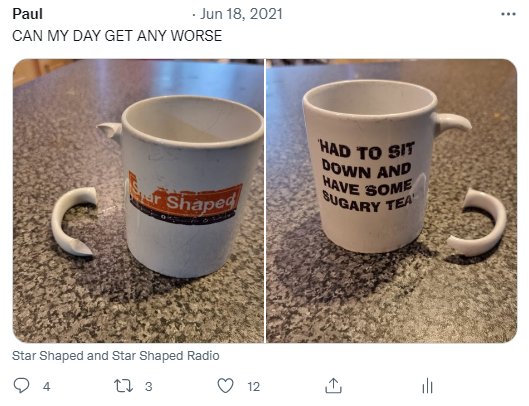 The drive home was pretty good too, travelling through the beautiful Winnats Pass in the Peak District at 9.30am in the morning … 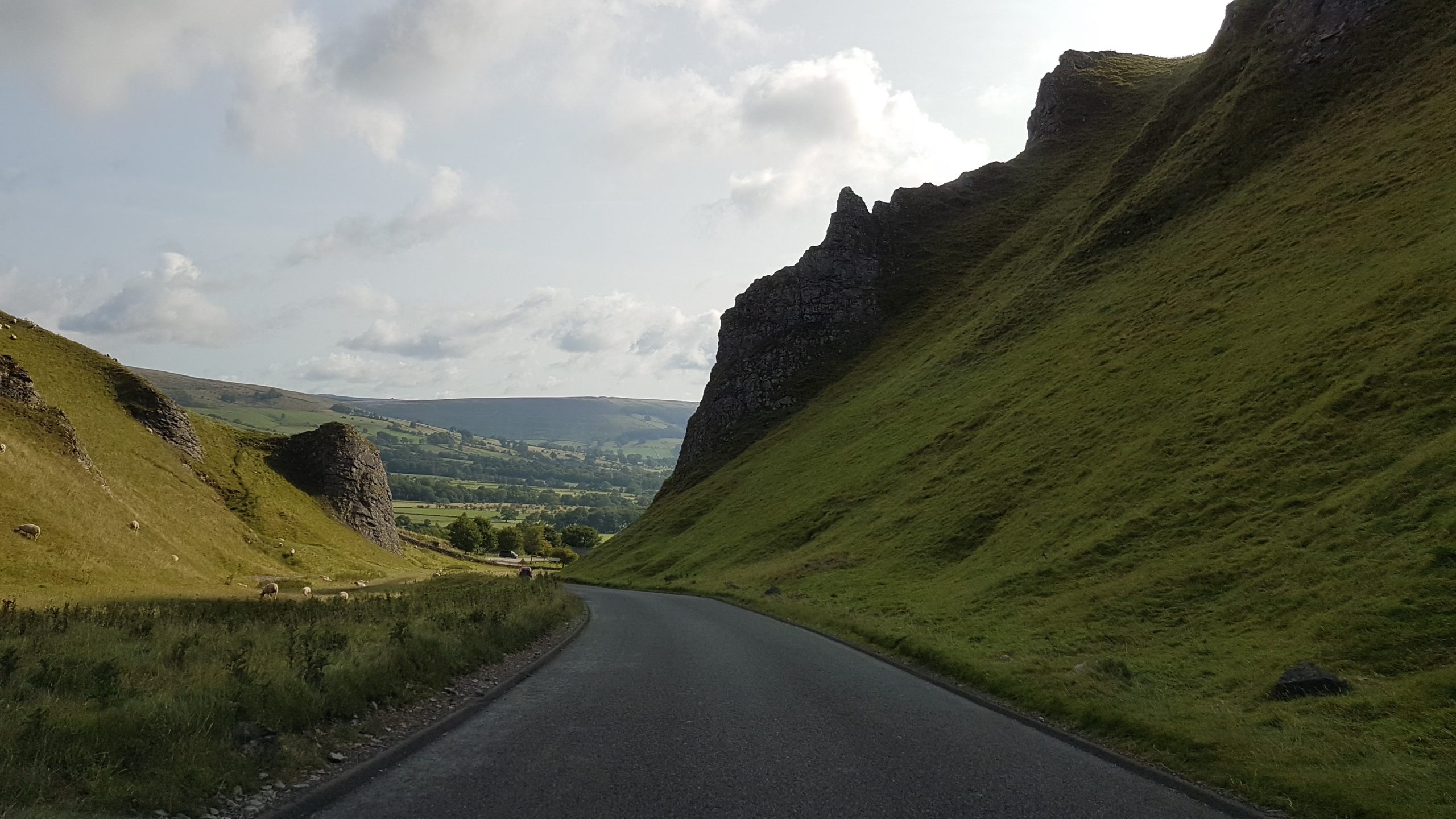 … and enjoying a breakfast at the quirky Peak Hotel in Castleton. 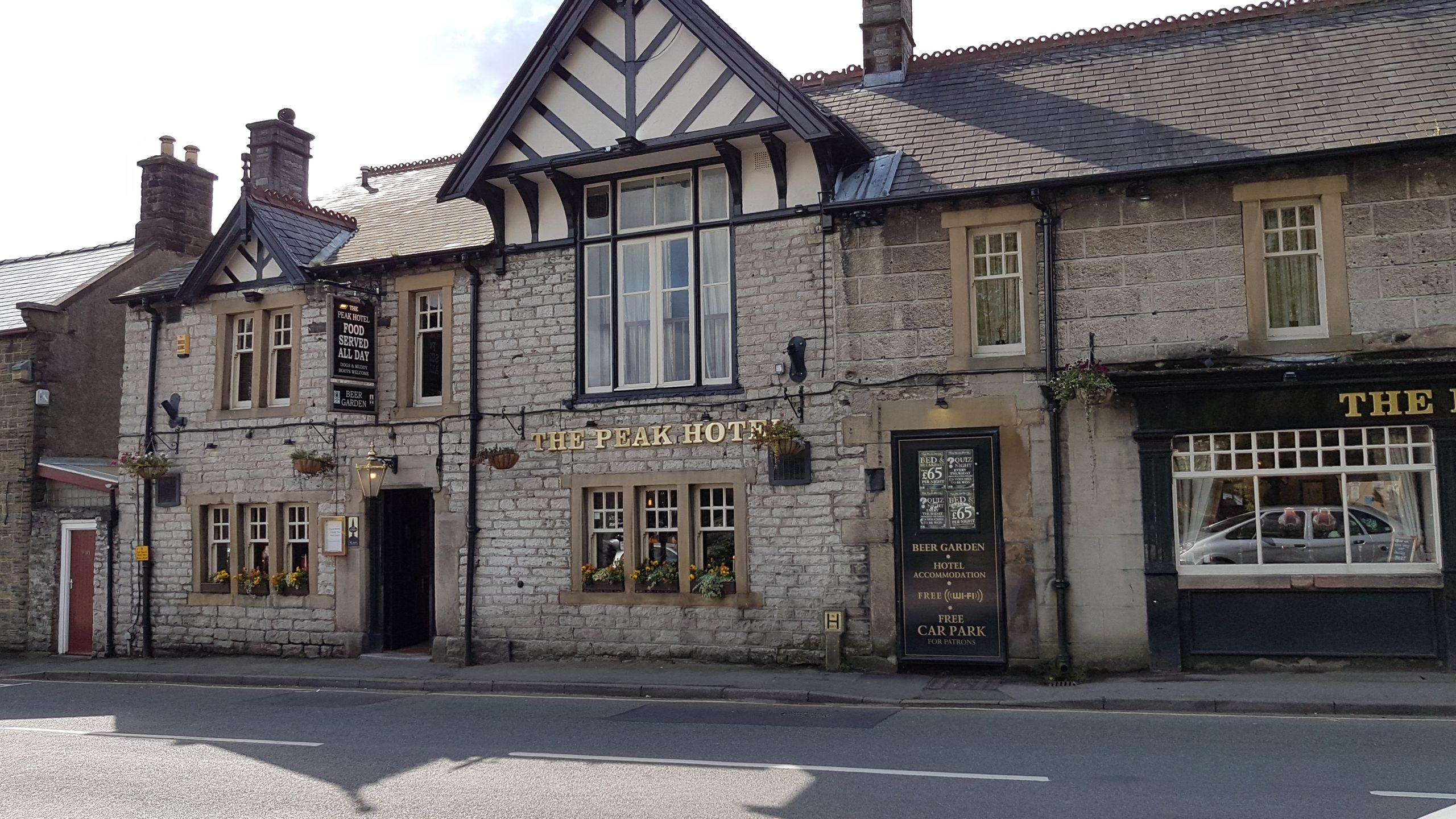 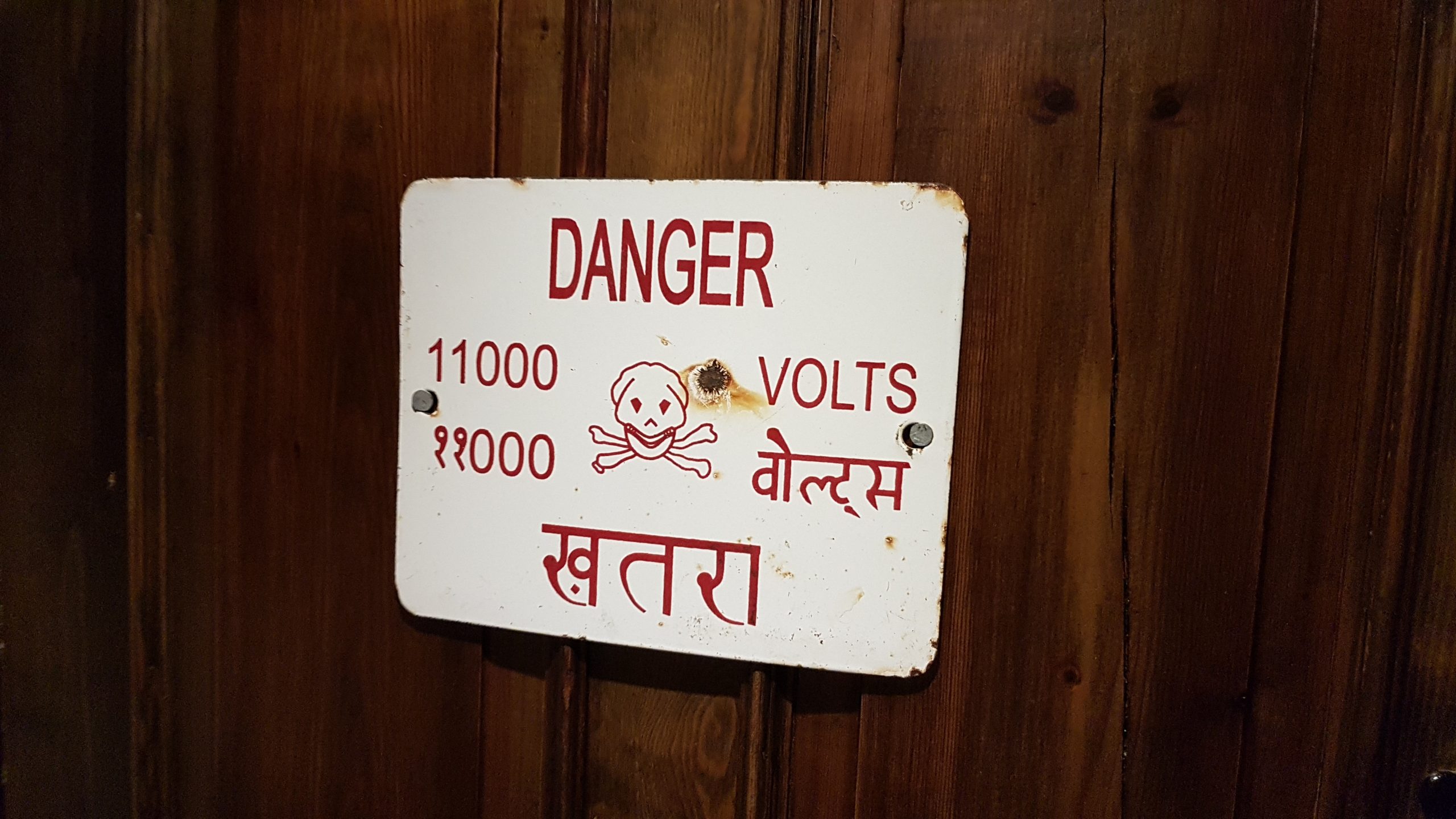 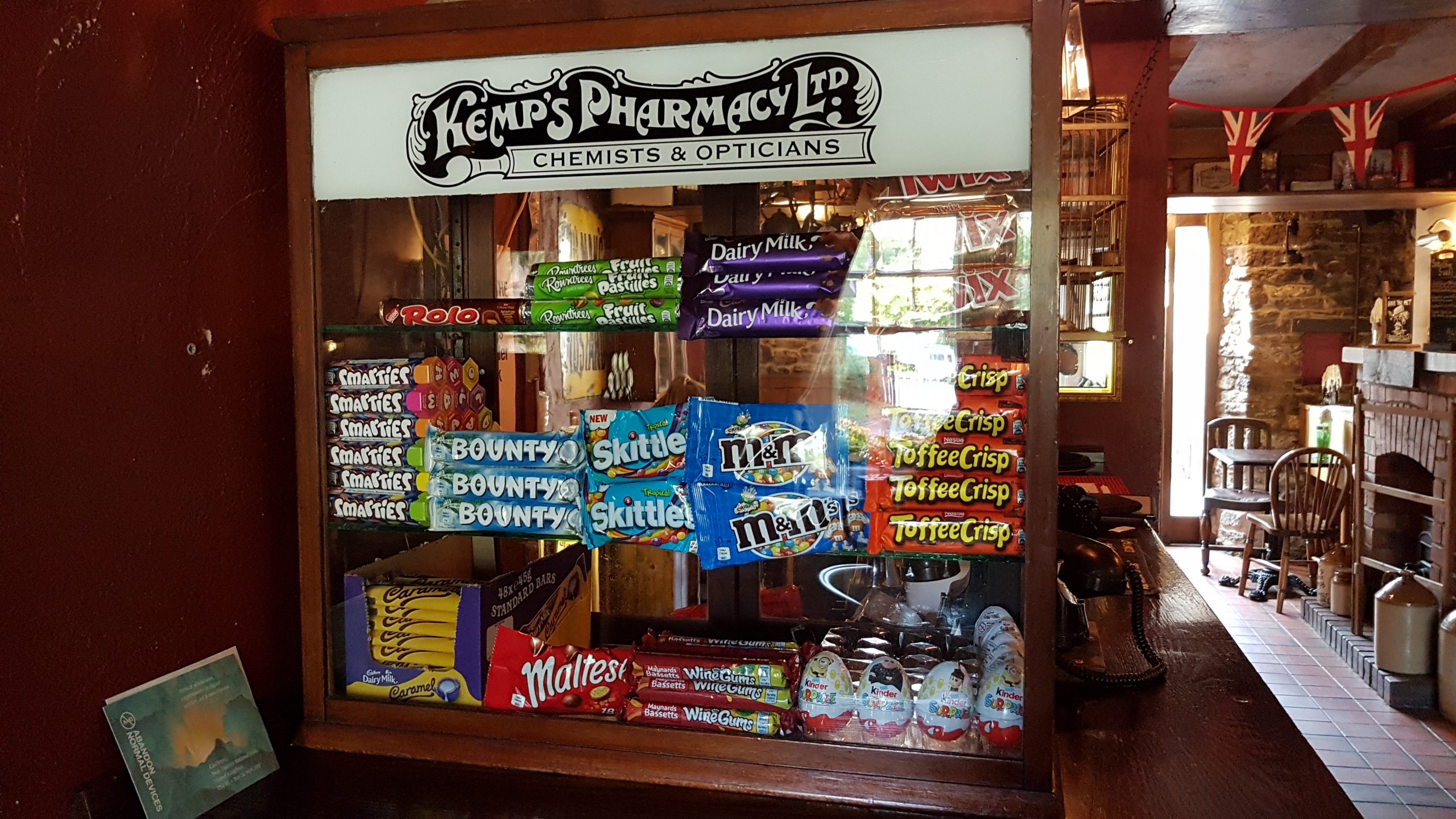 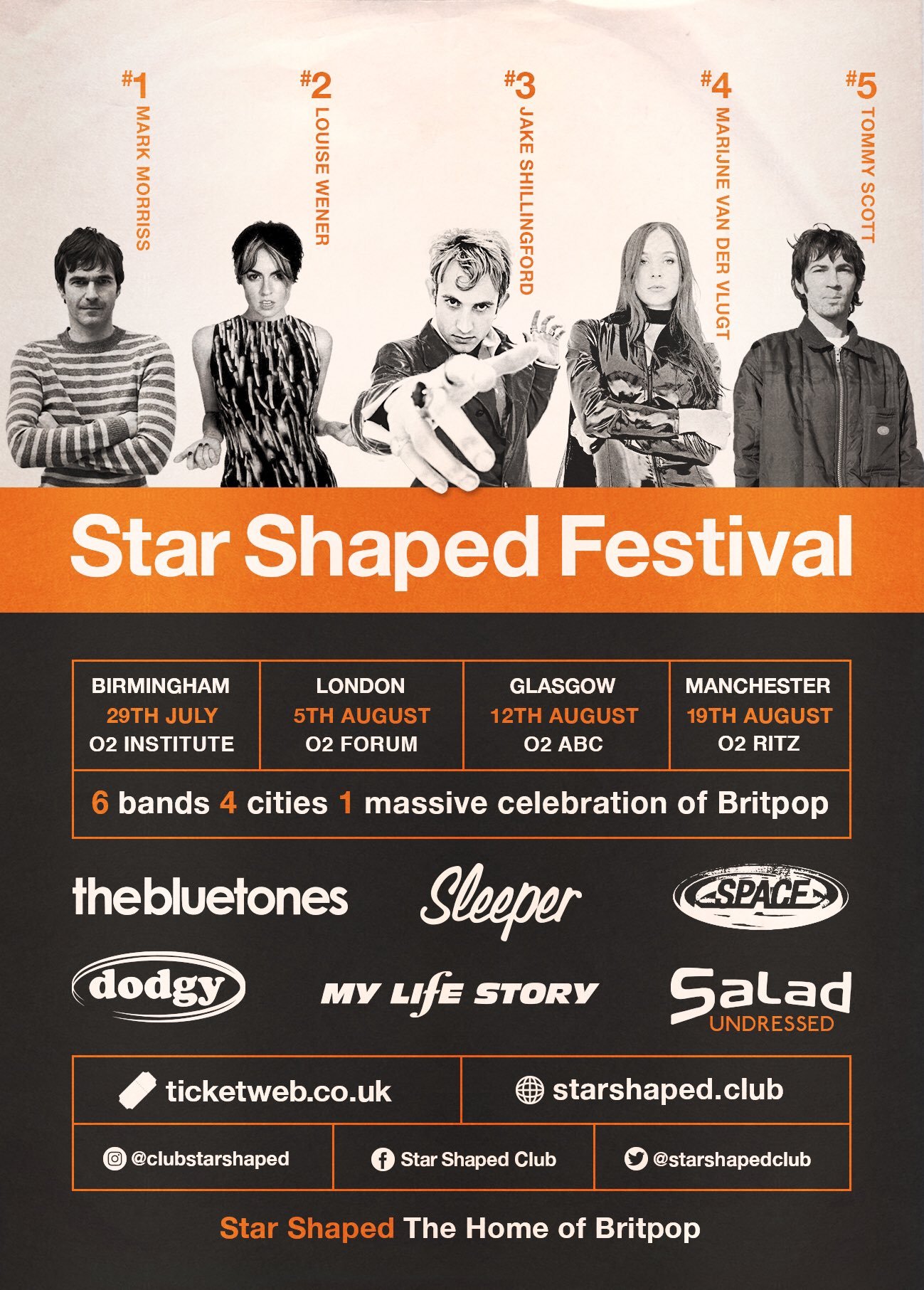 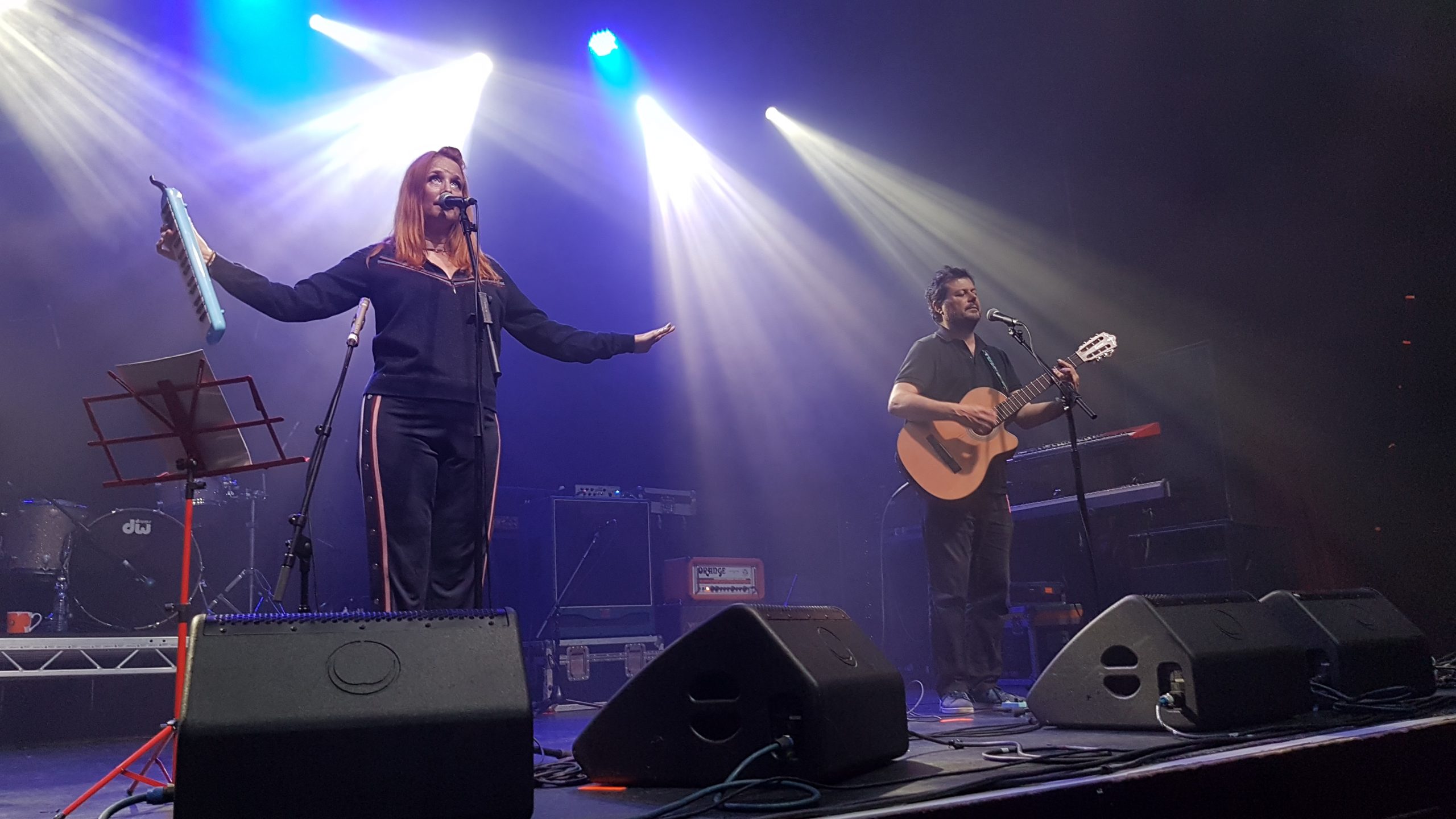 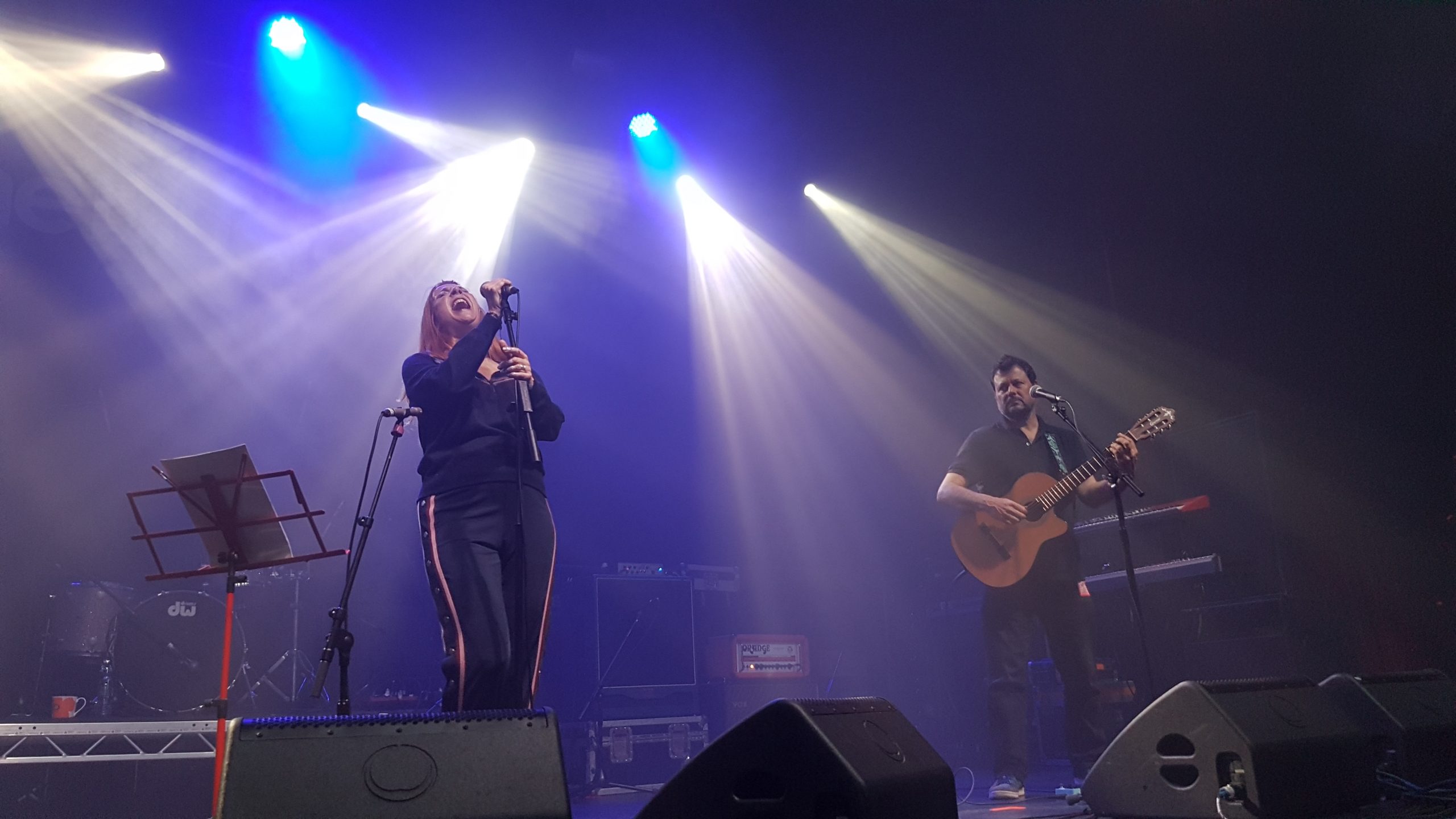 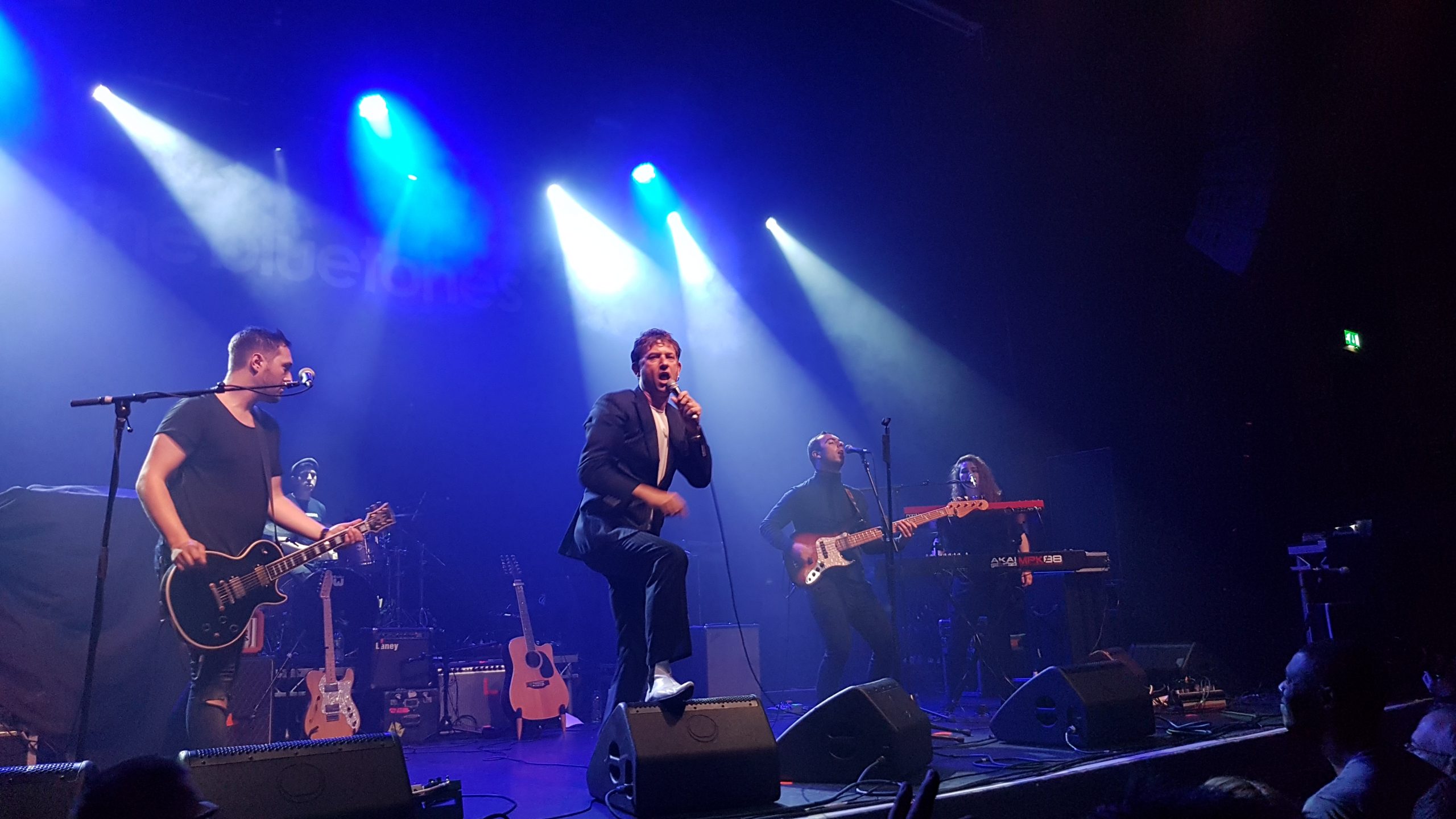 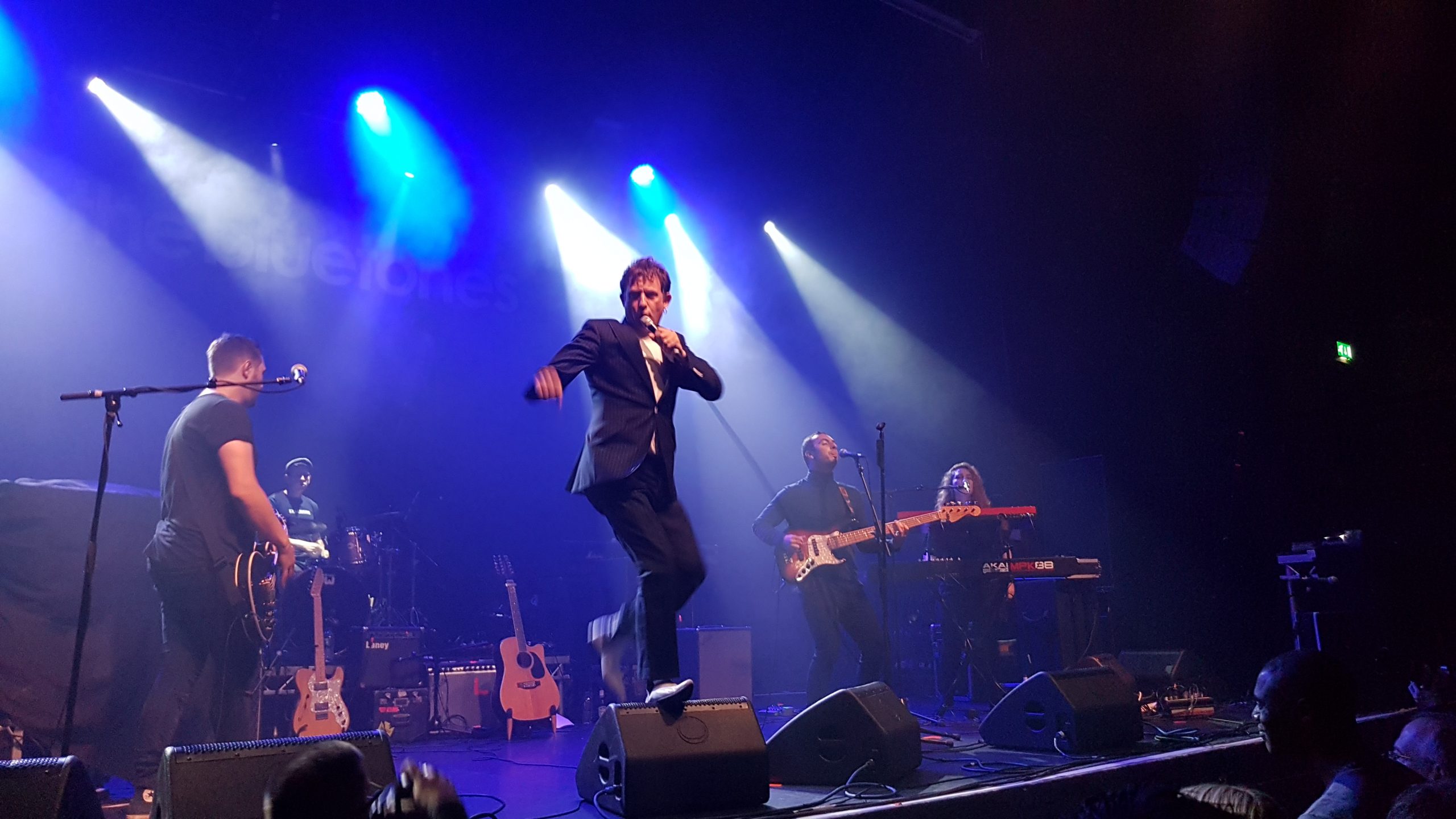 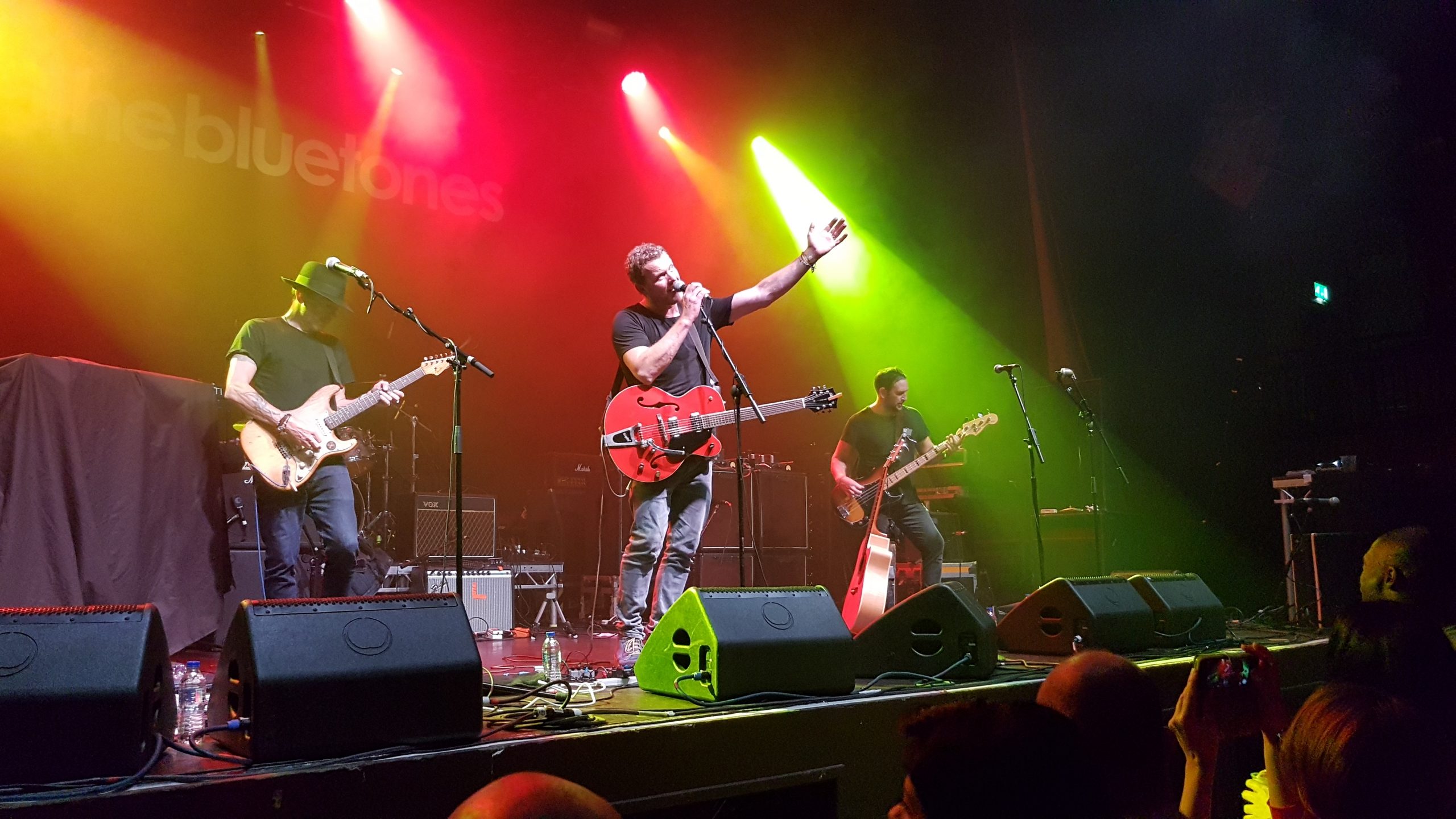 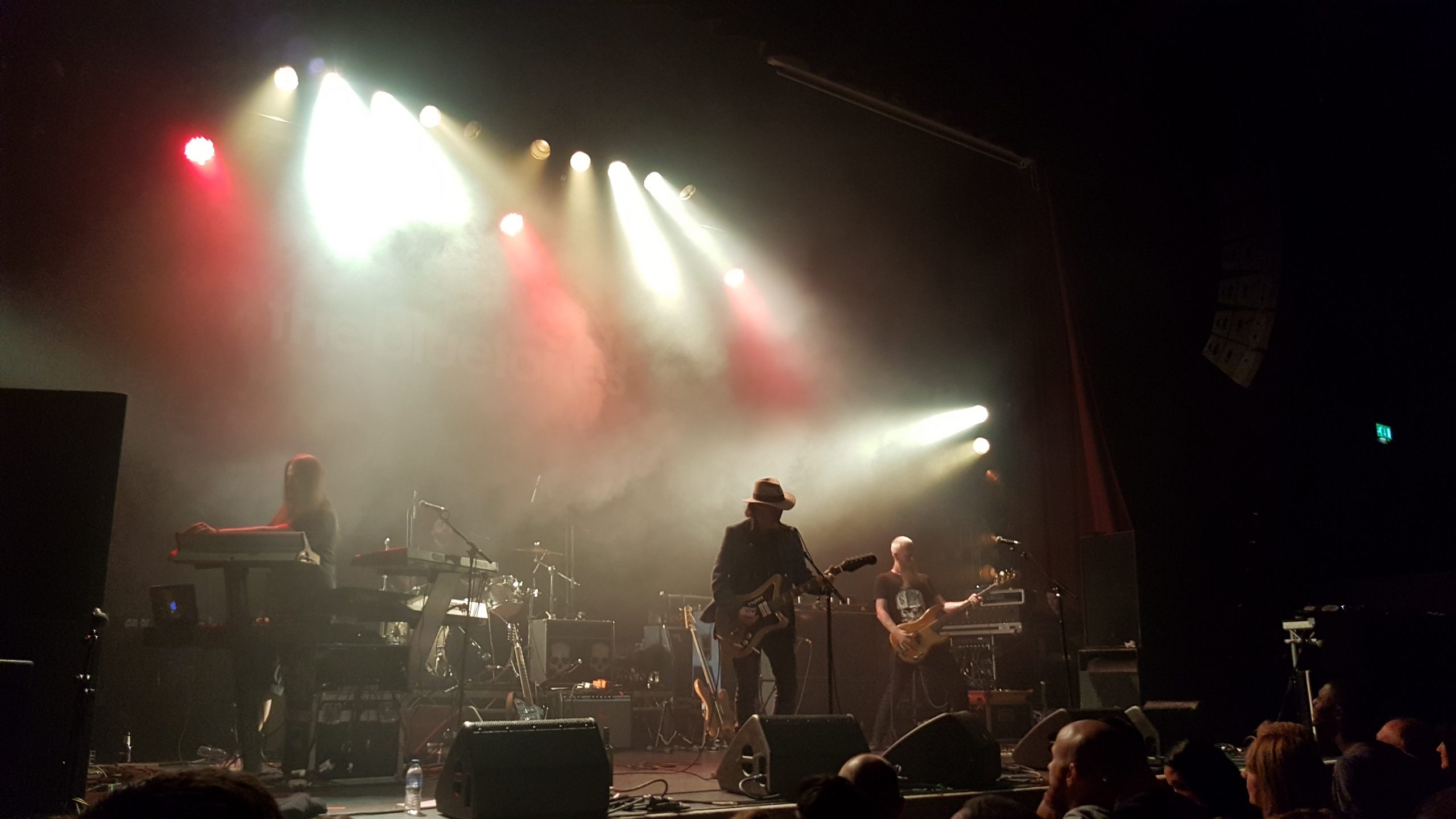 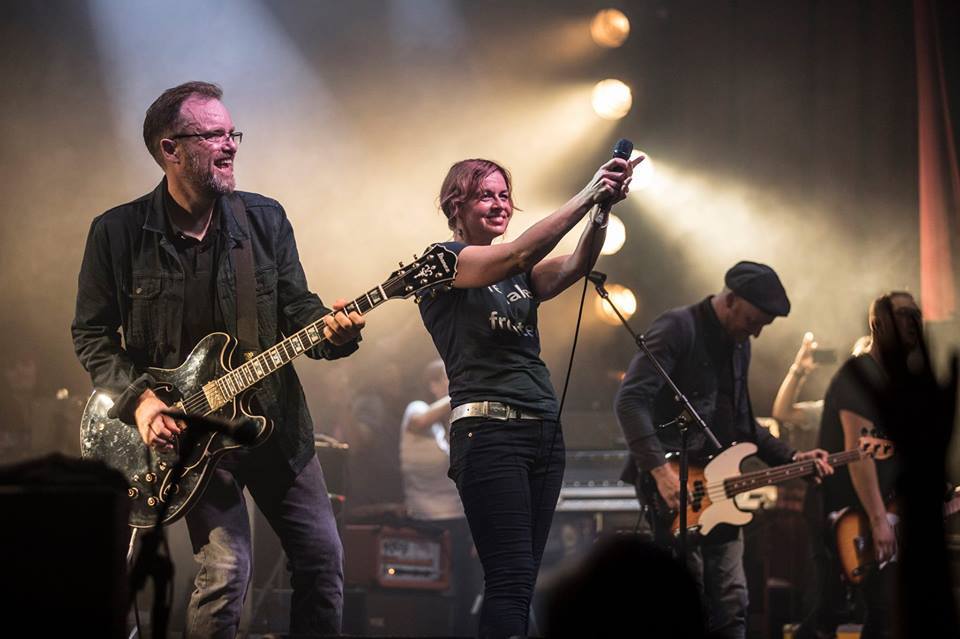 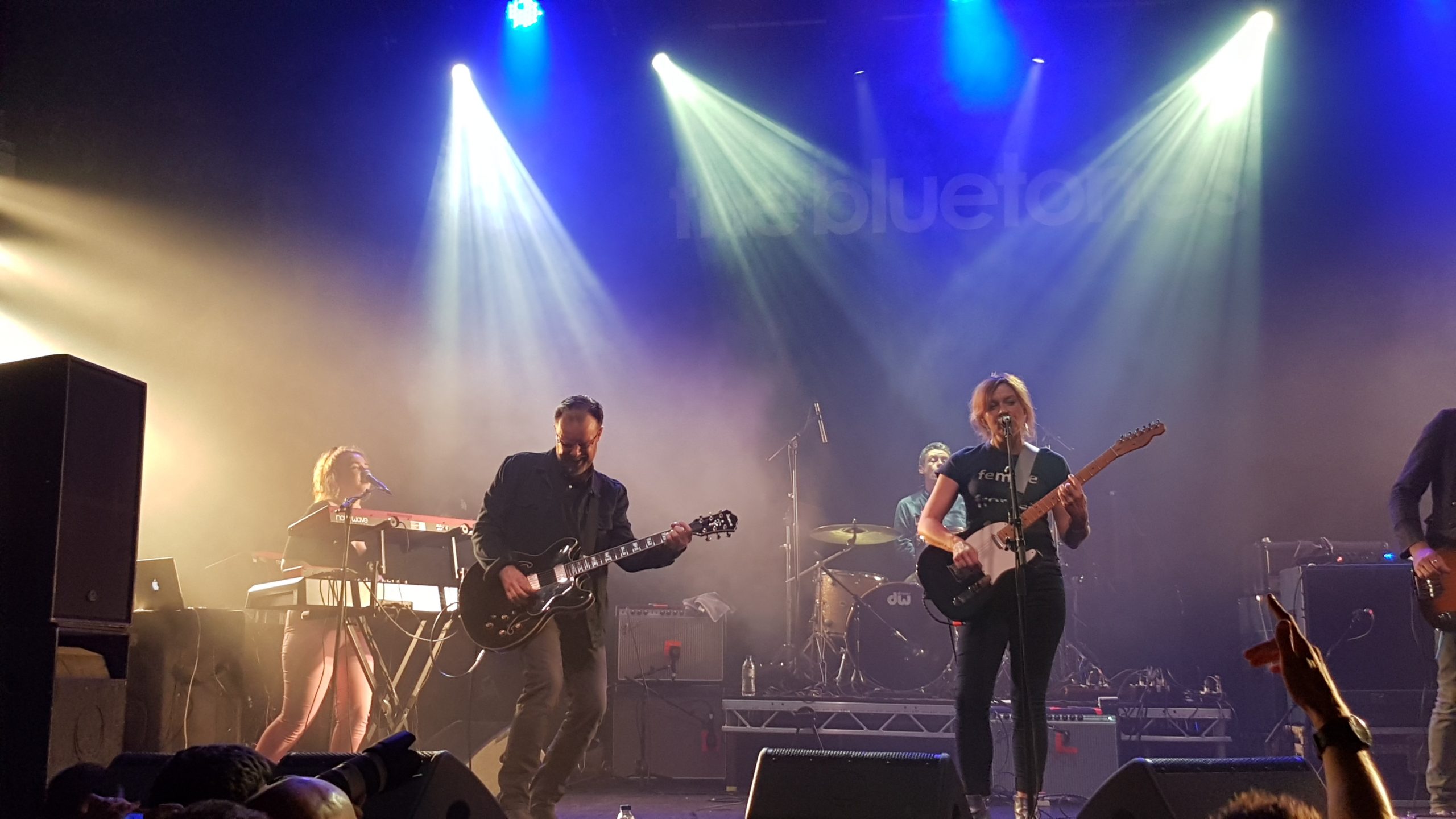 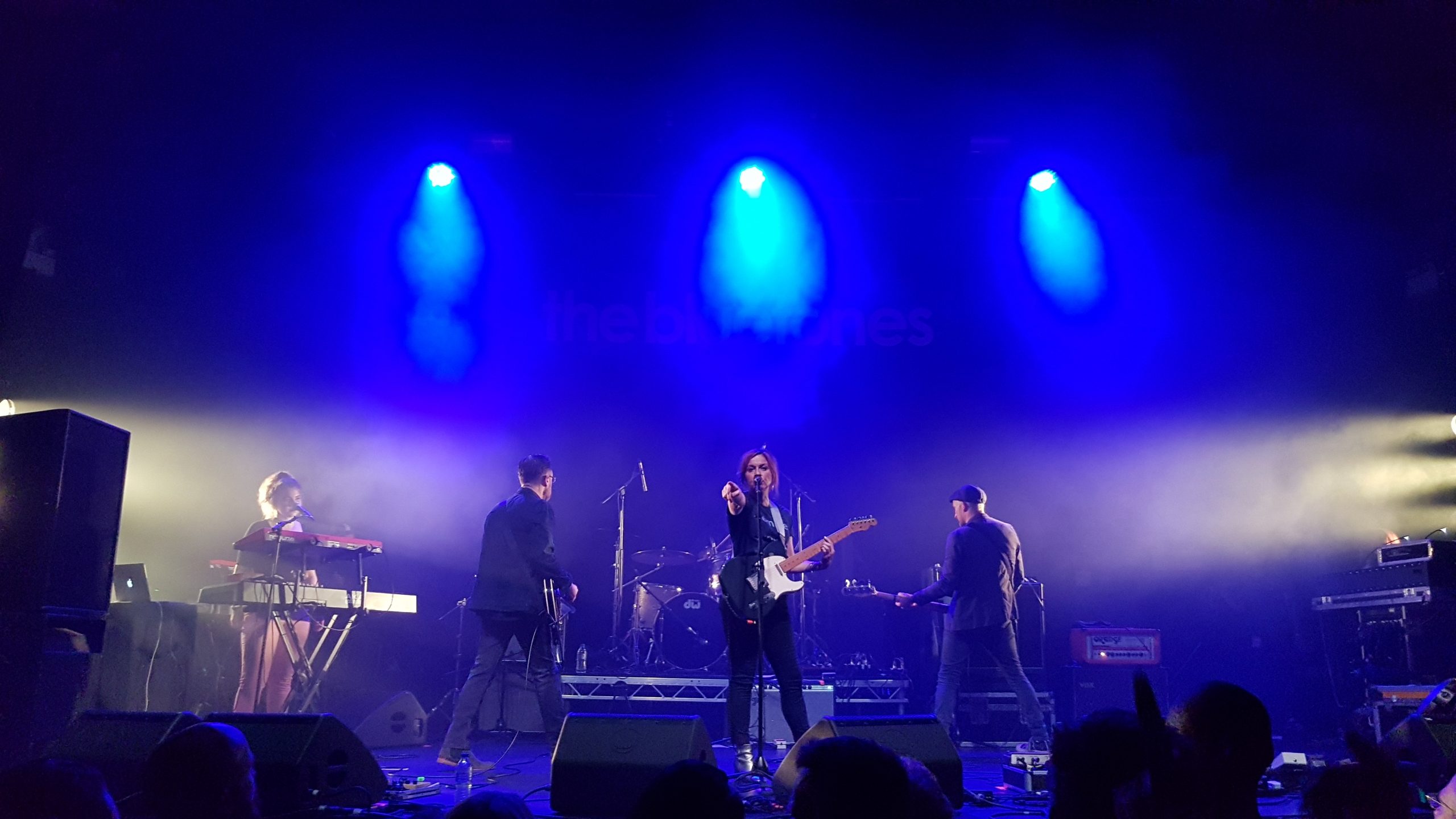