Frank and Walters, Tom Hingley and the Kar-Pets – The 100 Club, Soho

Having last seen the Inspiral Carpets in 2015 without Tom Hingley, it was good to hear the songs with the more familiar voice.

This was my 16th Frank and Walters gig, which elevates them to fifth place on my all time bands seen list. I’m not sure how many I’ve seen with them in their trademark orange shirts – might have been all of them, as my memory isn’t so great!

The show was celebrating the band’s 30th anniversary, which means I have seen them just over 0.5 times per year. 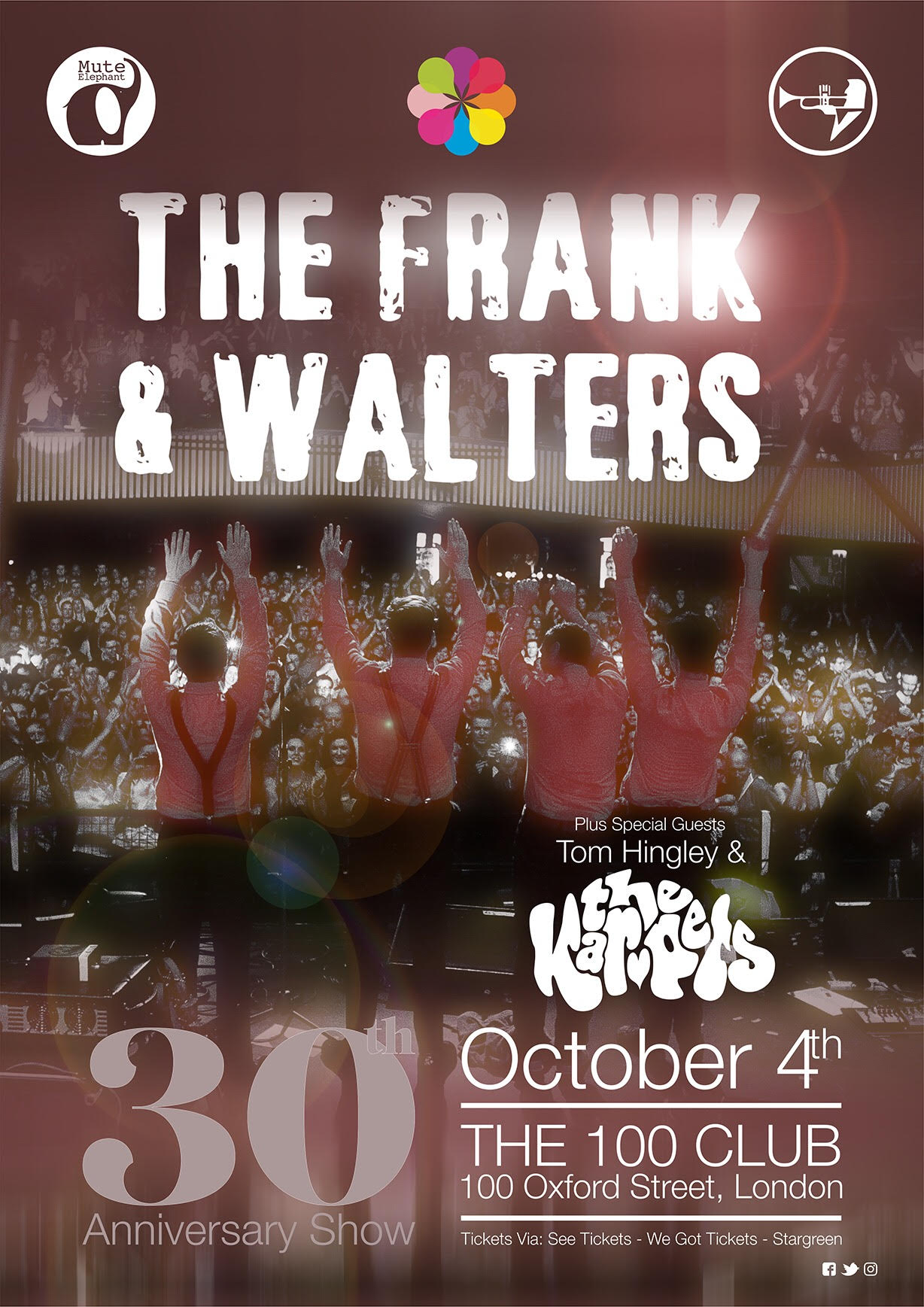 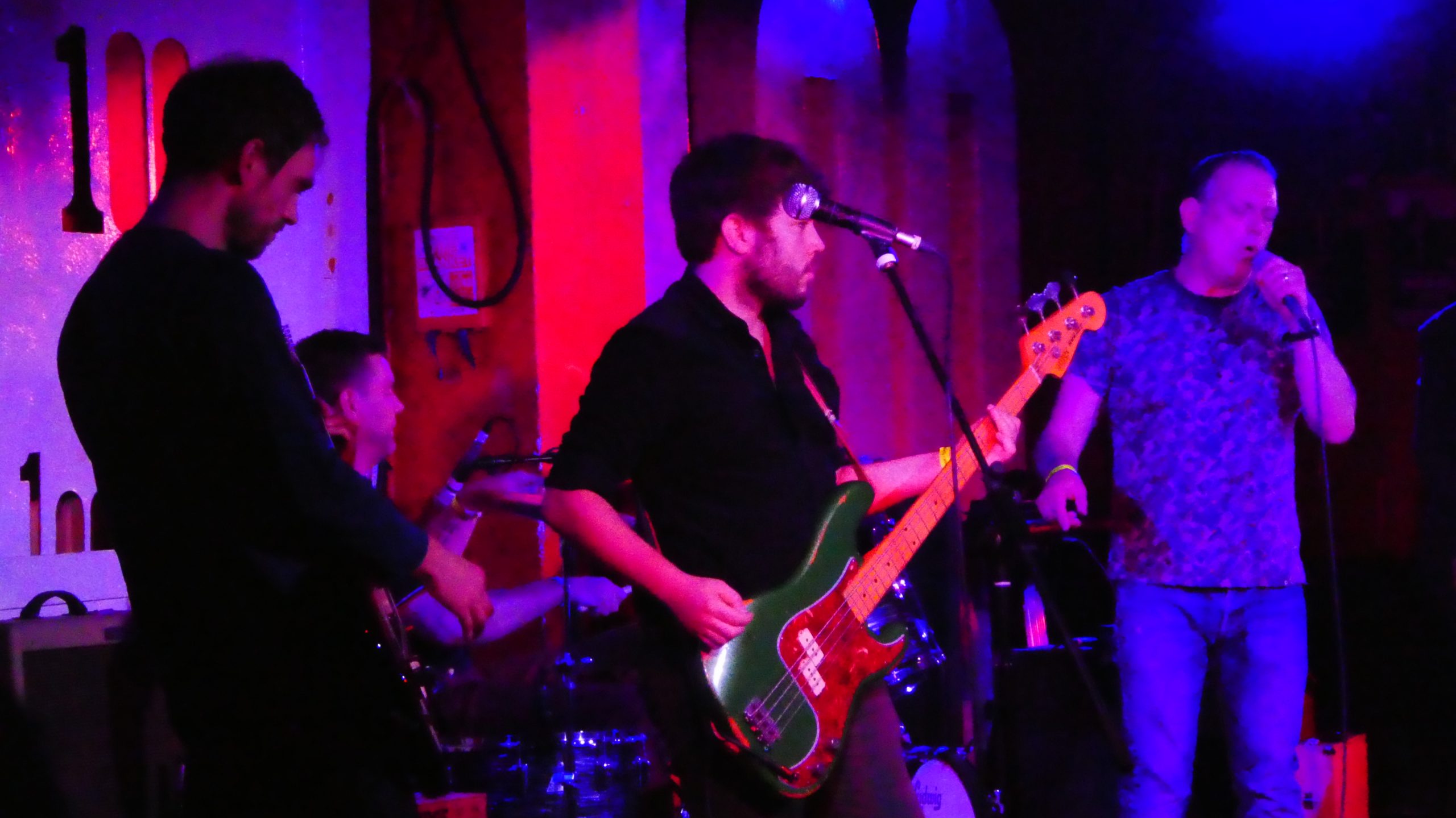 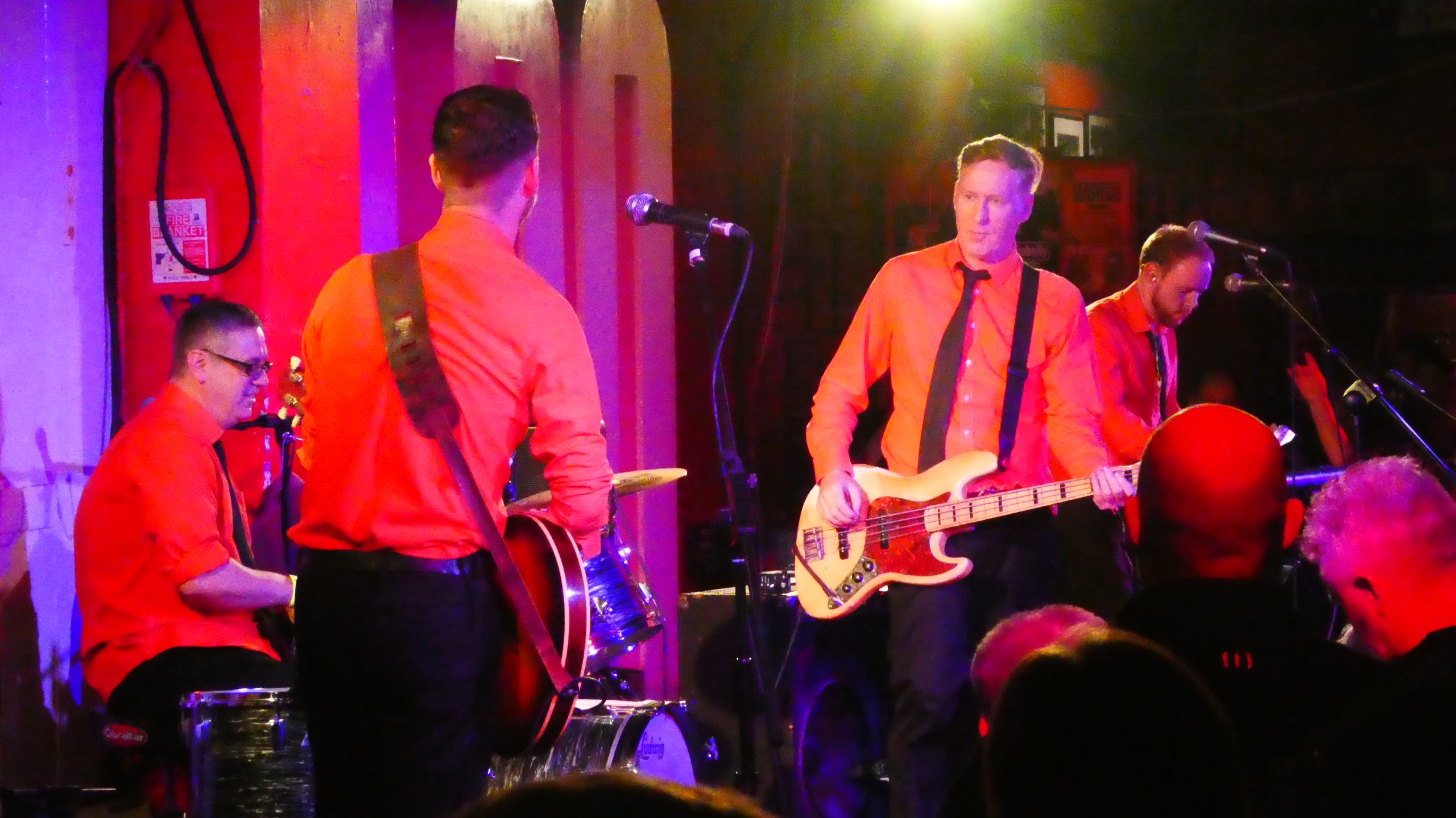 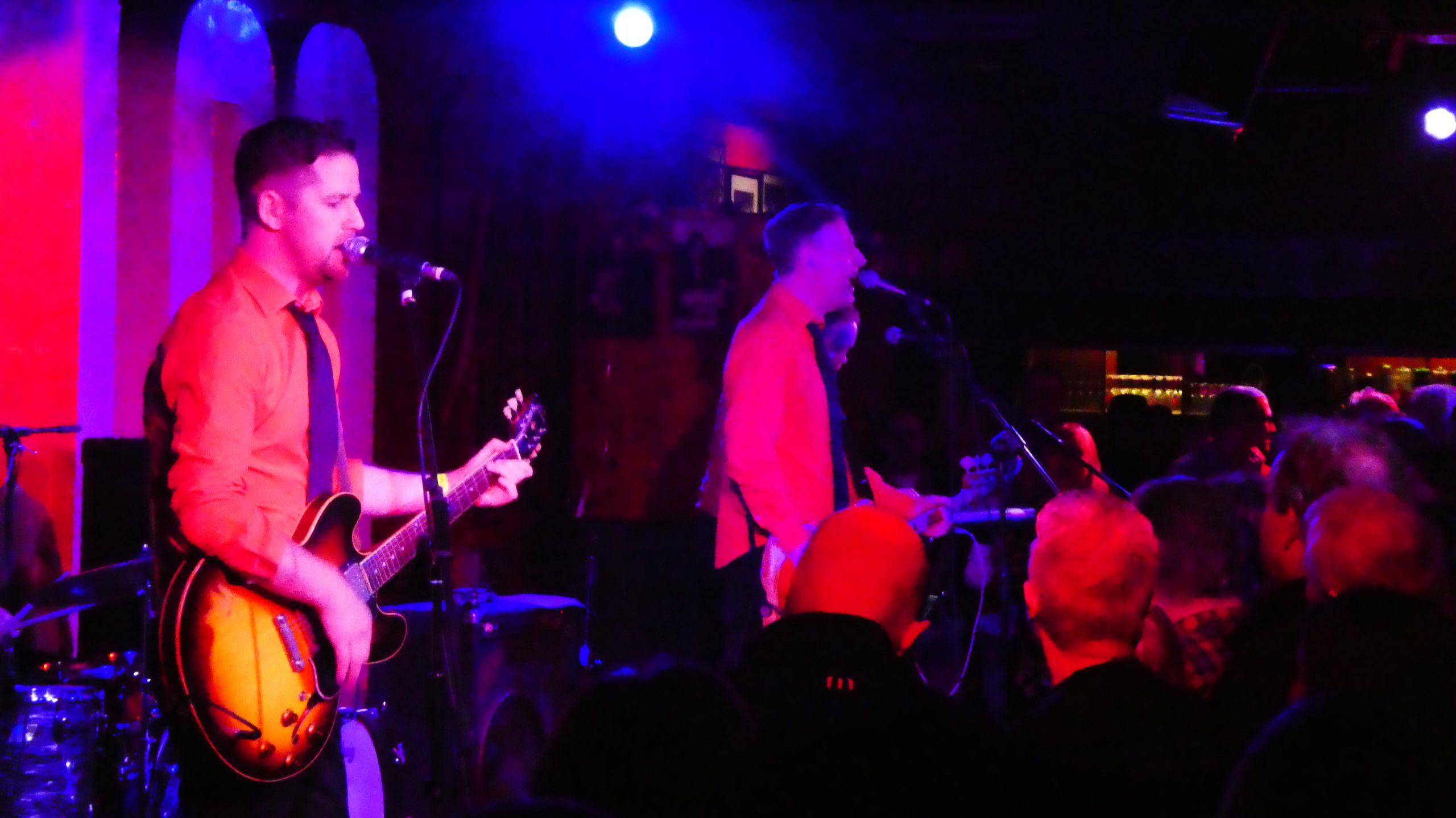