The Stranglers – The Cliffs Pavilion, Westcliff-on-Sea

I didn’t think there would ever be a point in my life where my next gig would be The Stranglers, and that I would come away from it having enjoyed it so much.

But I got the chance to interview JJ Burnel, which I managed to successfully complete without being bundled into the boot of his car. He was a very nice guy indeed, extremely sharp and witty, and my reward was a couple of free tickets to their Southend, sorry, Westcliff show.

So the ticket above isn’t mine and I didn’t stand either as I managed to exchange it for a couple of seats at the front of the circle – result! Dr Feelgood supported apparently. I didn’t see them, I think we got there a bit late.

I always liked the Stranglers when I was young – but just the singles. Never bought the albums or played them to death, although I was very familiar with their music as they were on the radio all the time at one point. And what a great show! Hugh Cornwell is long gone from the band, but Baz Warne does more than a good job, and Dave Greenfield put in one of the best performances on keyboard I’ve ever seen. Sadly he died about a year later, a very early Covid-19 casualty, so I’m glad I got a chance to see him at his peak. 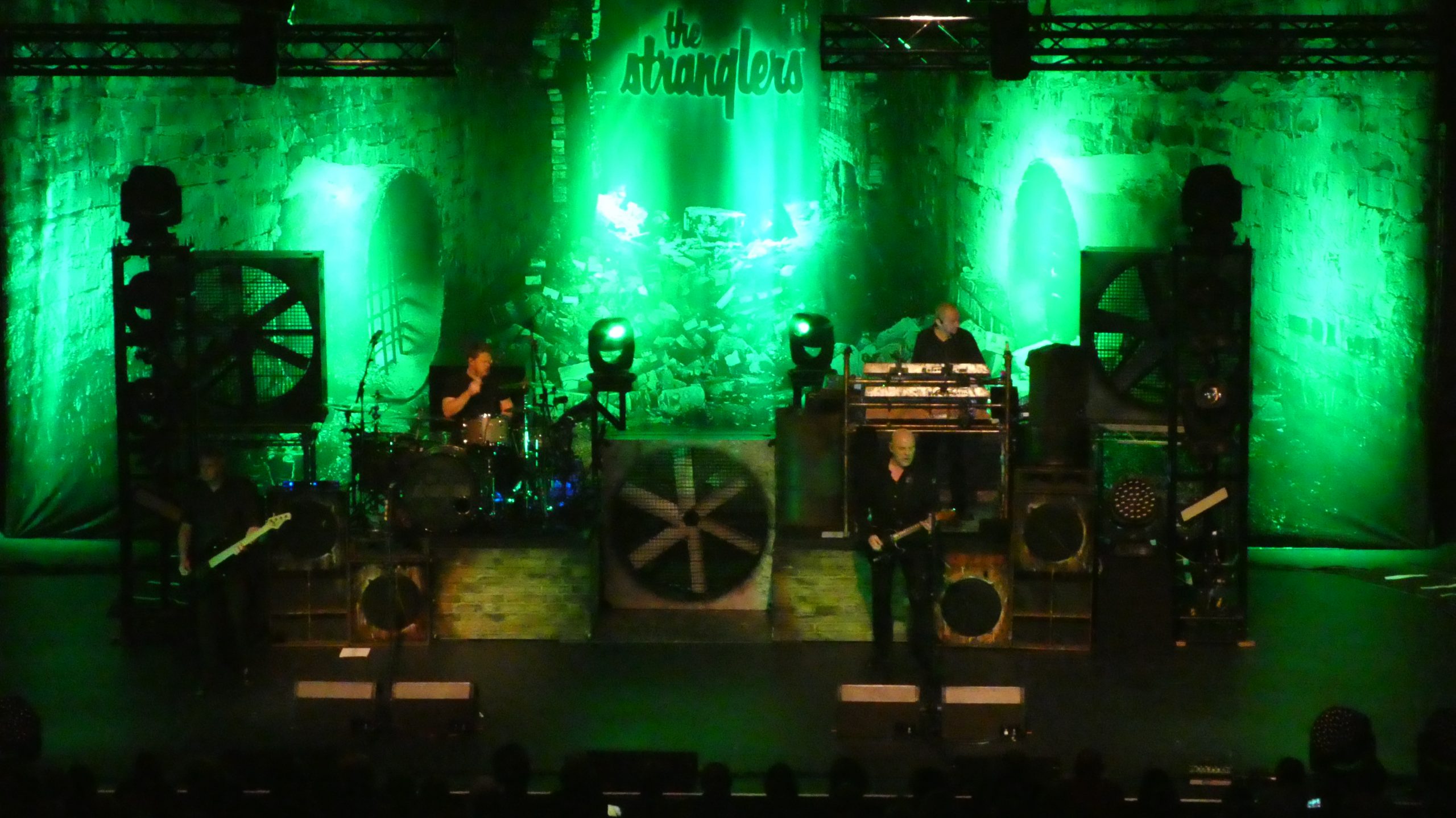 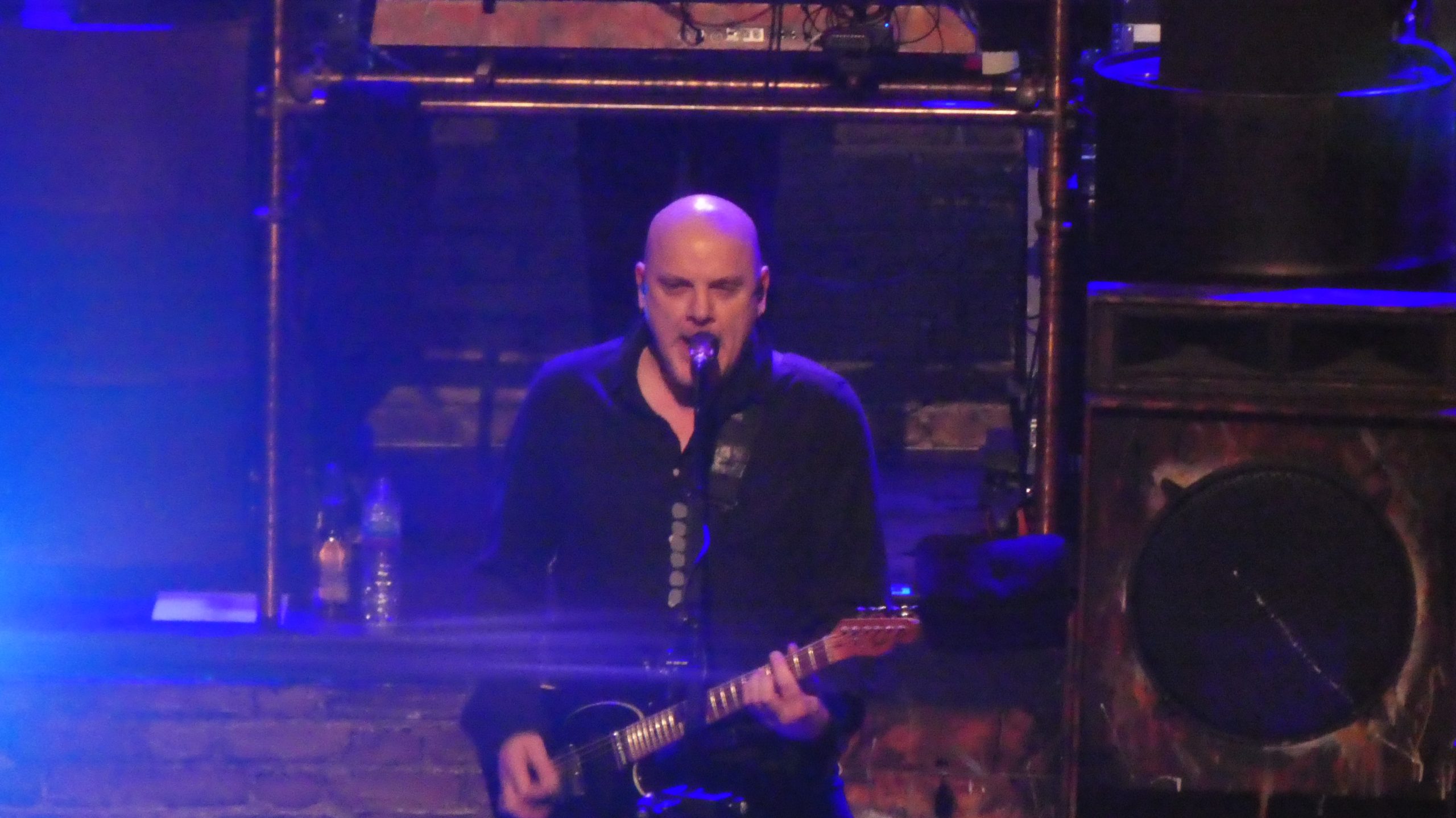 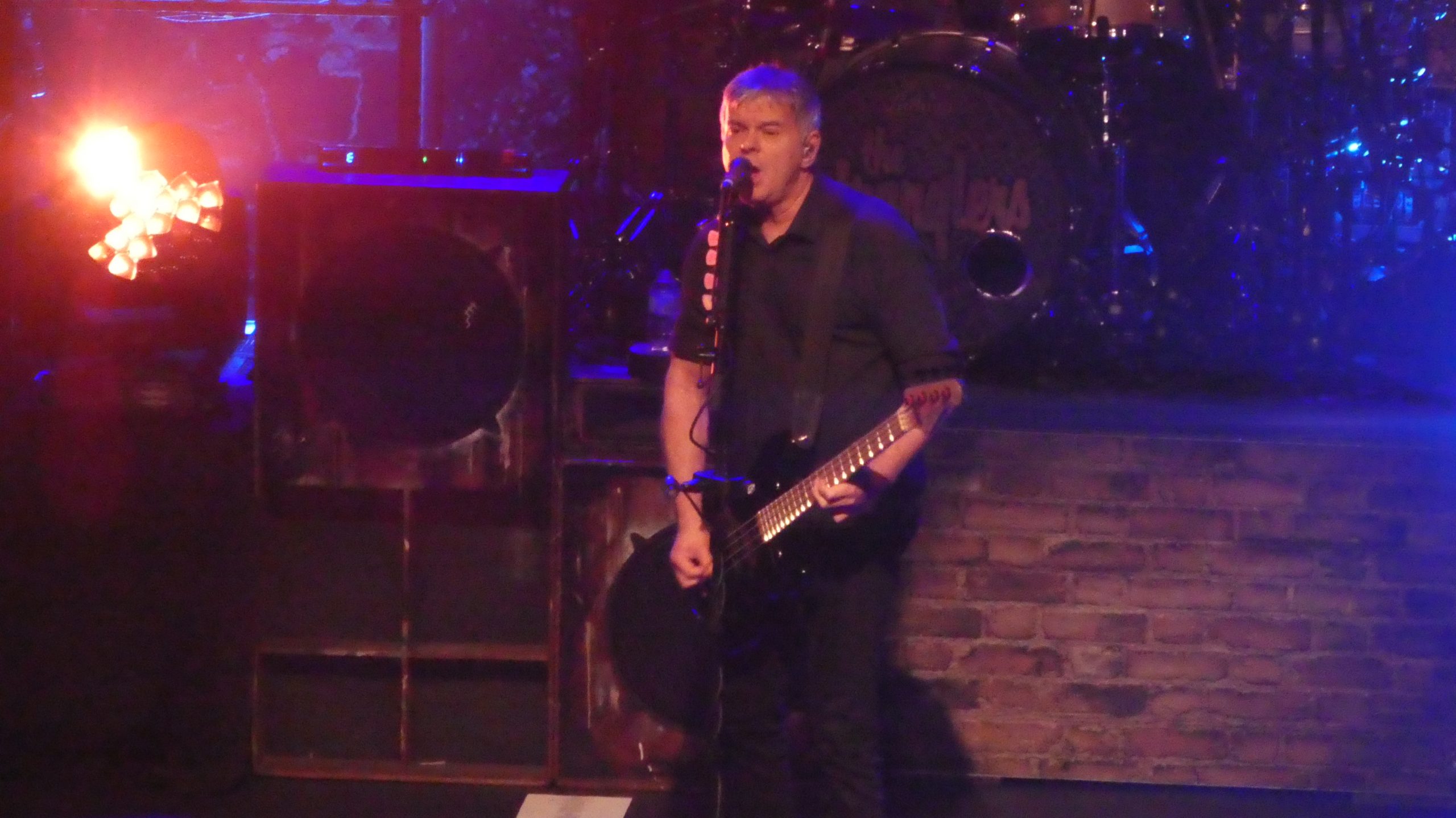 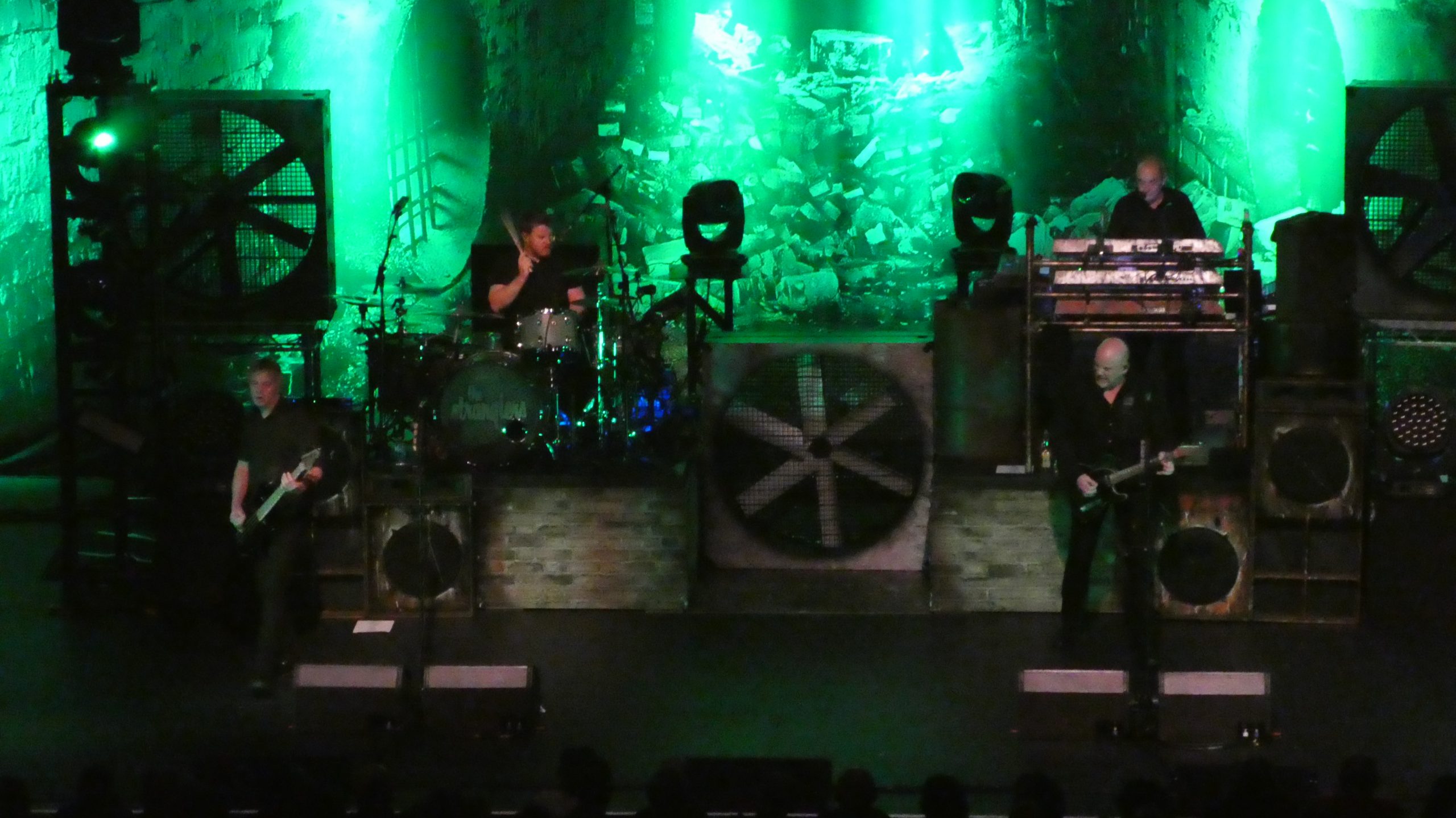 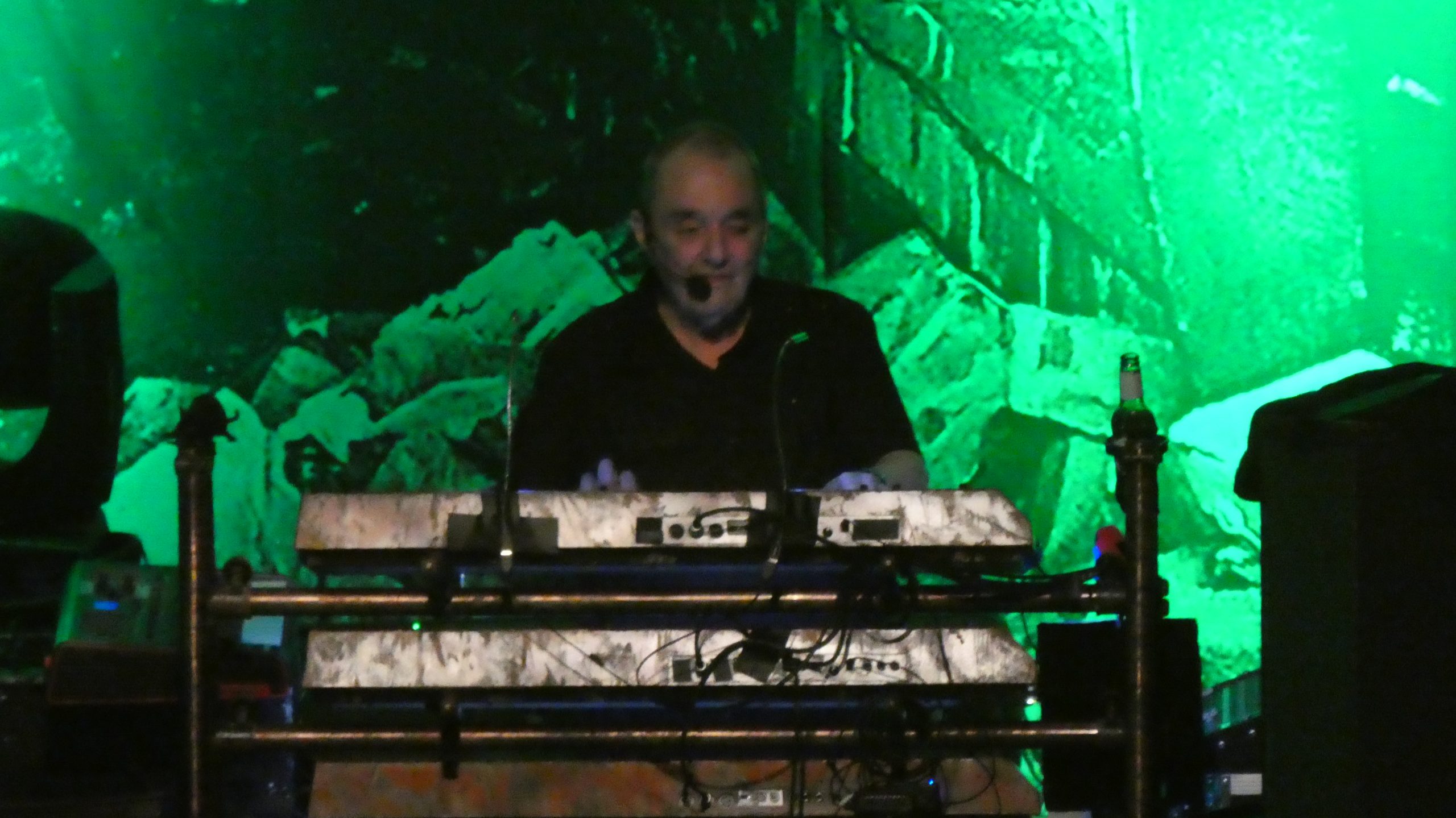