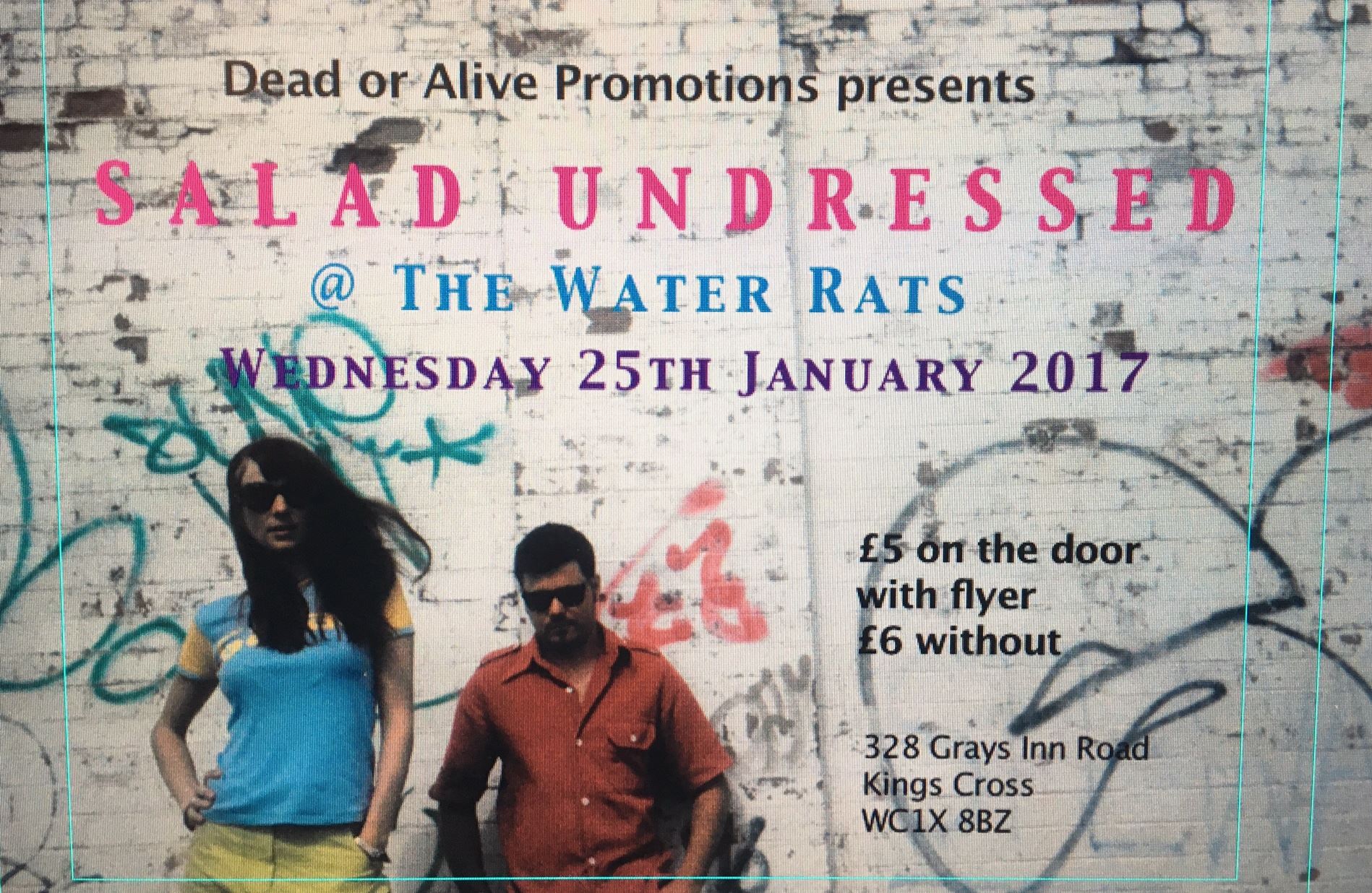 Only the second Salad acoustic gig since they regrouped as a duo last year. This time they are using the name Salad Undressed – they used the MB’s last time (for Merry Babes, an early band name) but decided this was a better name for their acoustic sets.

Got there nice an early to catch a good set from Vicky Sometani. 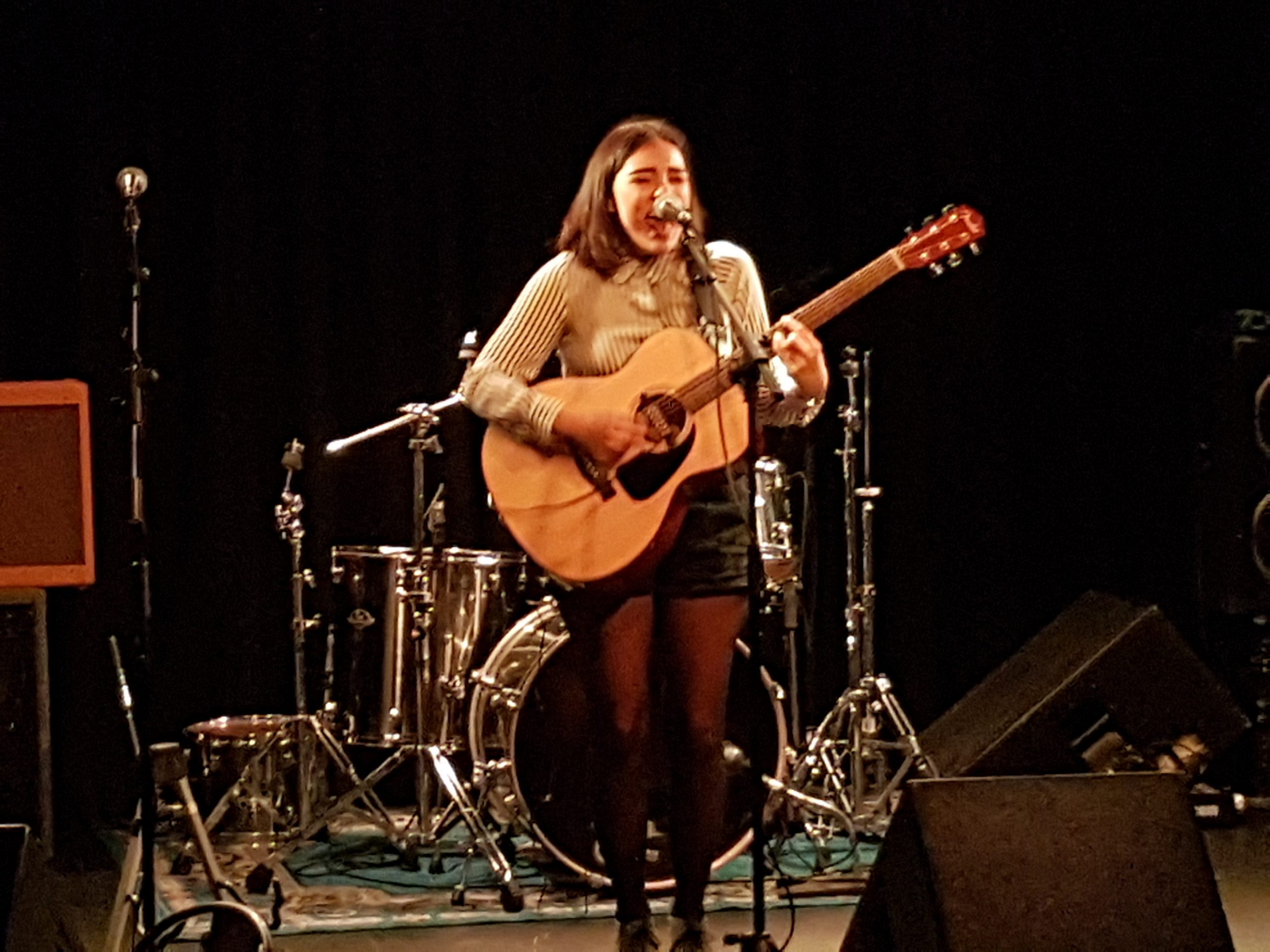 Another short set from Marijne and Paul, still obviously feeling their way back into live shows. Good to hear songs from the highly underrated Ice Cream plus one or two from the Lost Album that never saw the light of day.

There were three other bands billed (also another reason for the shorter set) but I don’t remember them. I think I had a chat with Marijne and Paul and then headed off home. Sorry, other bands! 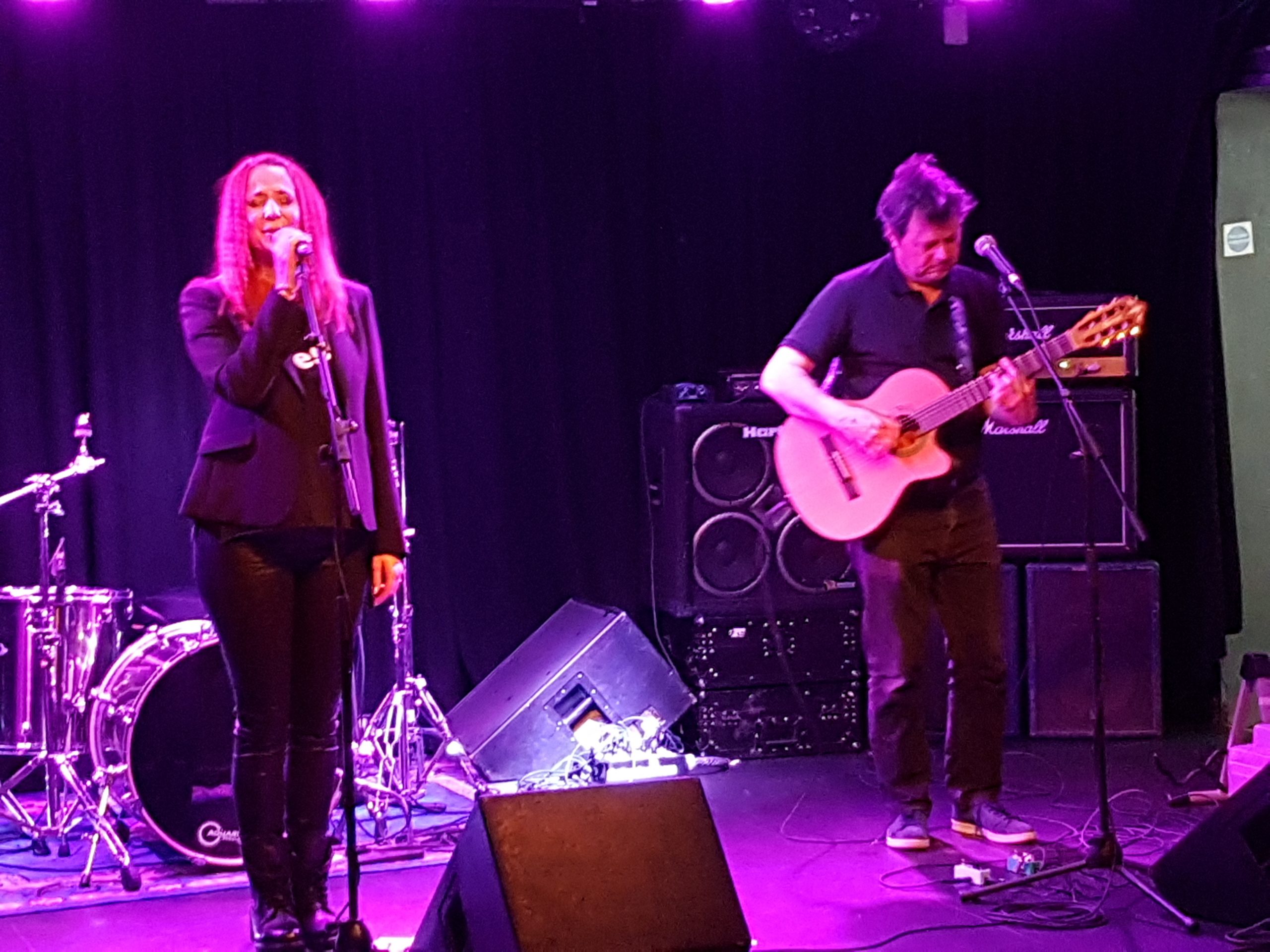 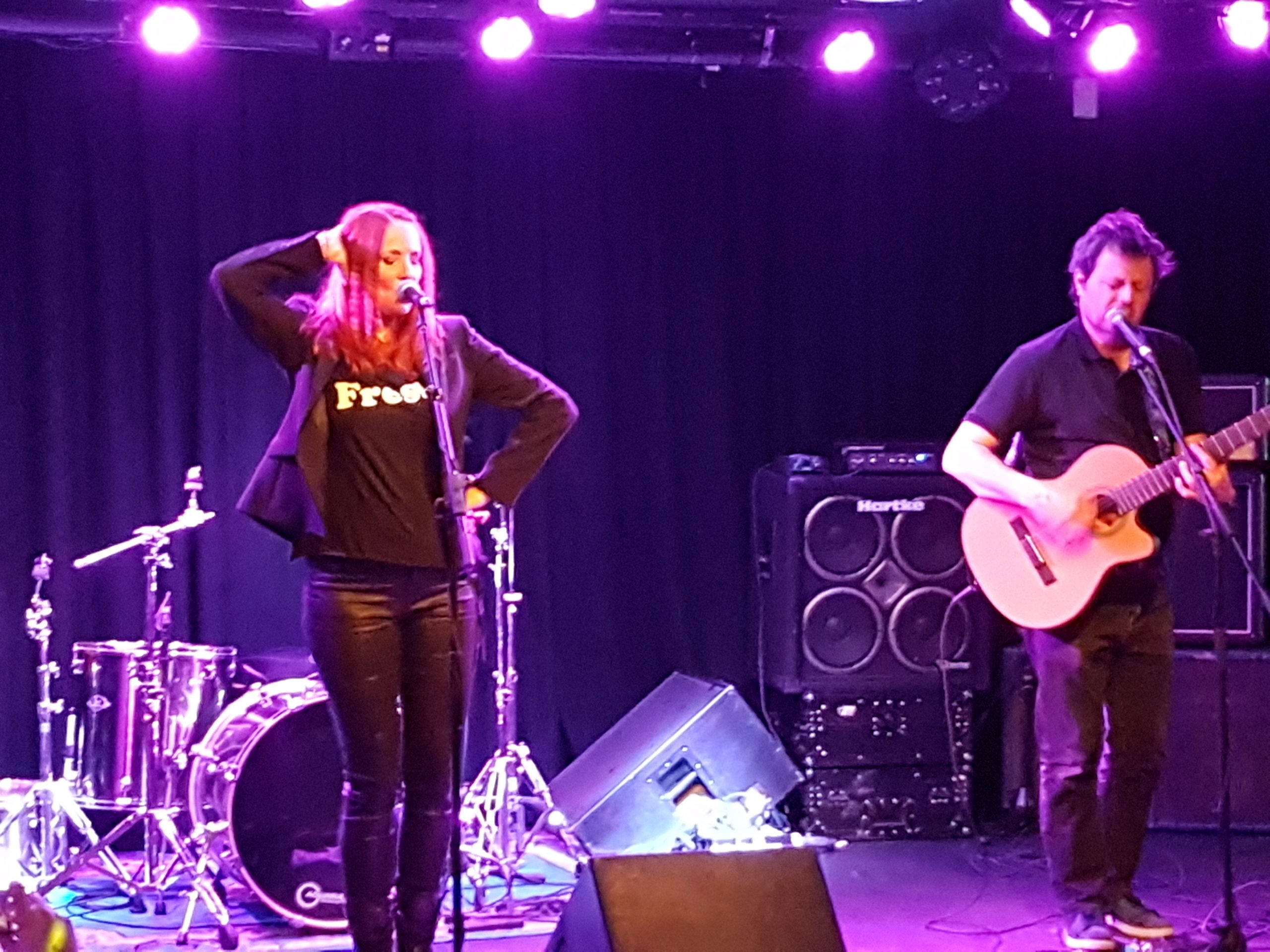 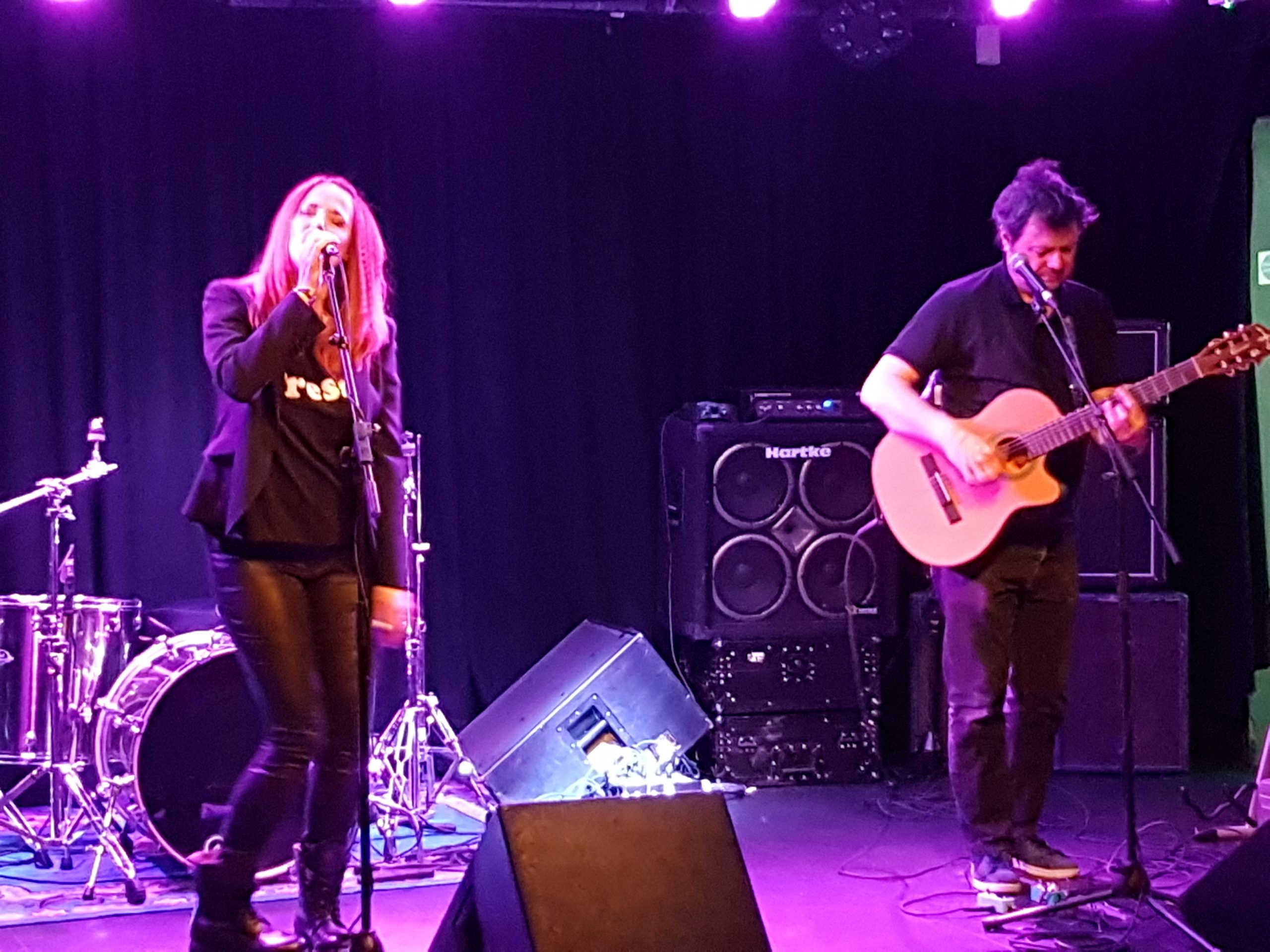 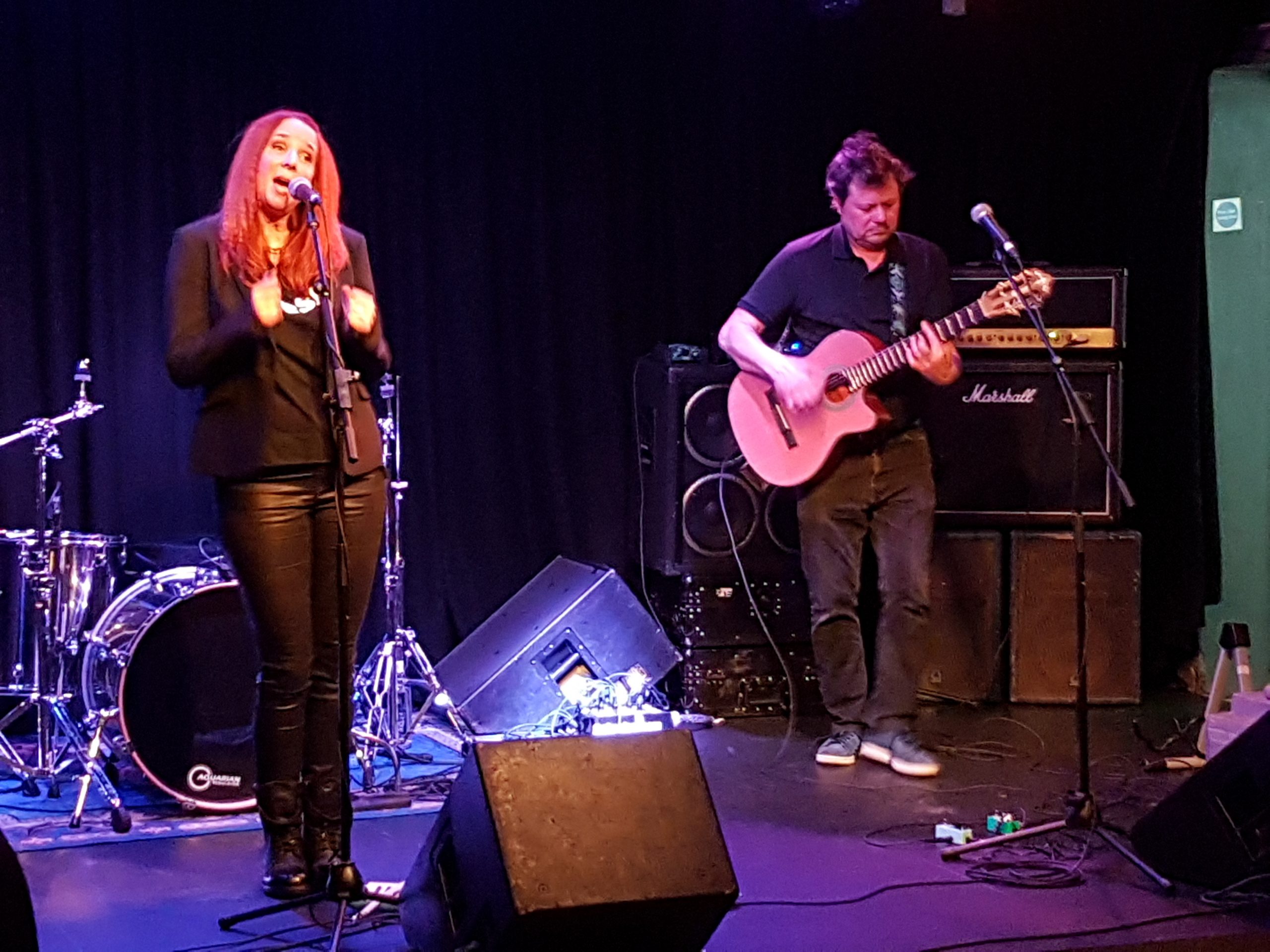 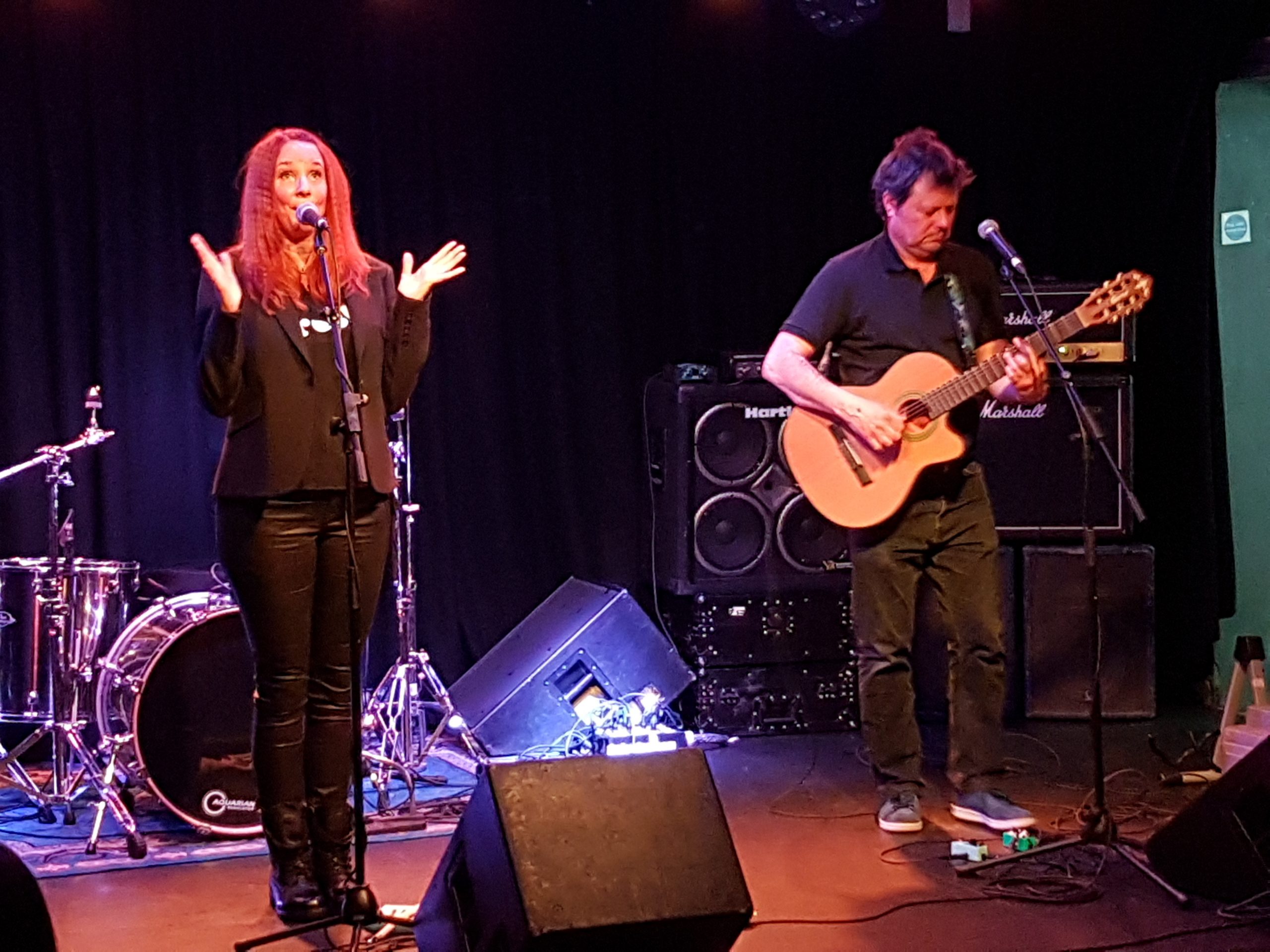 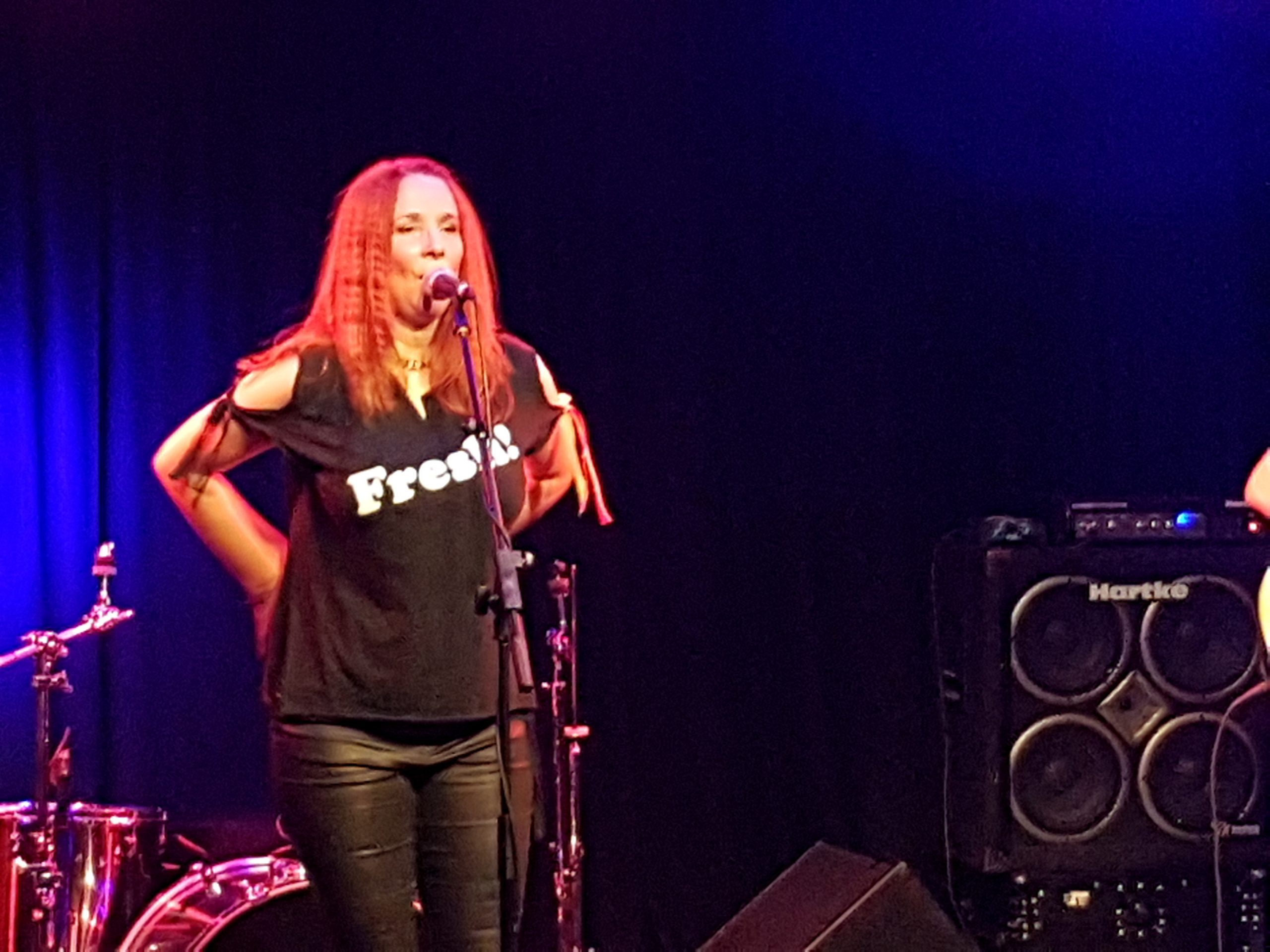 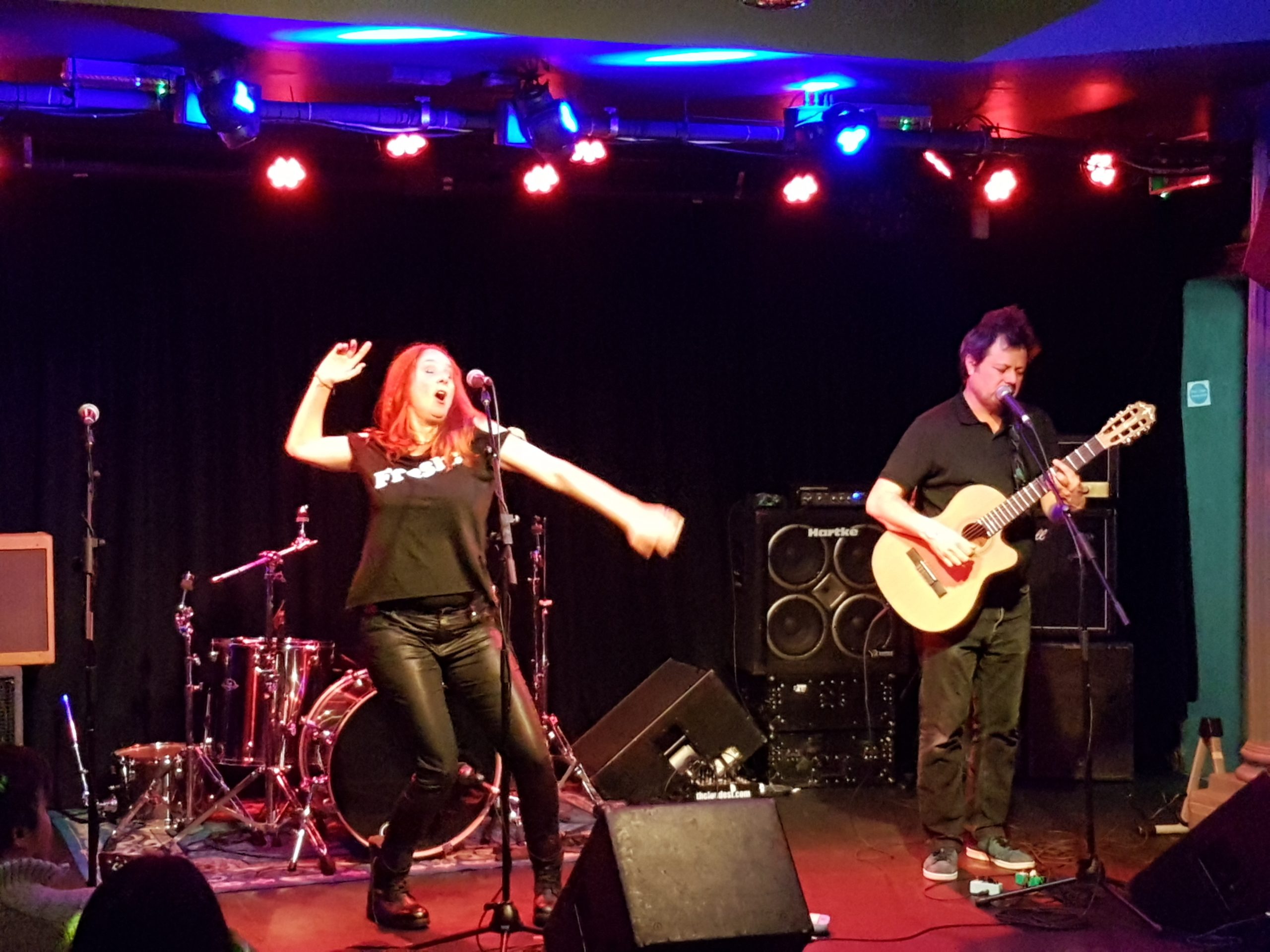 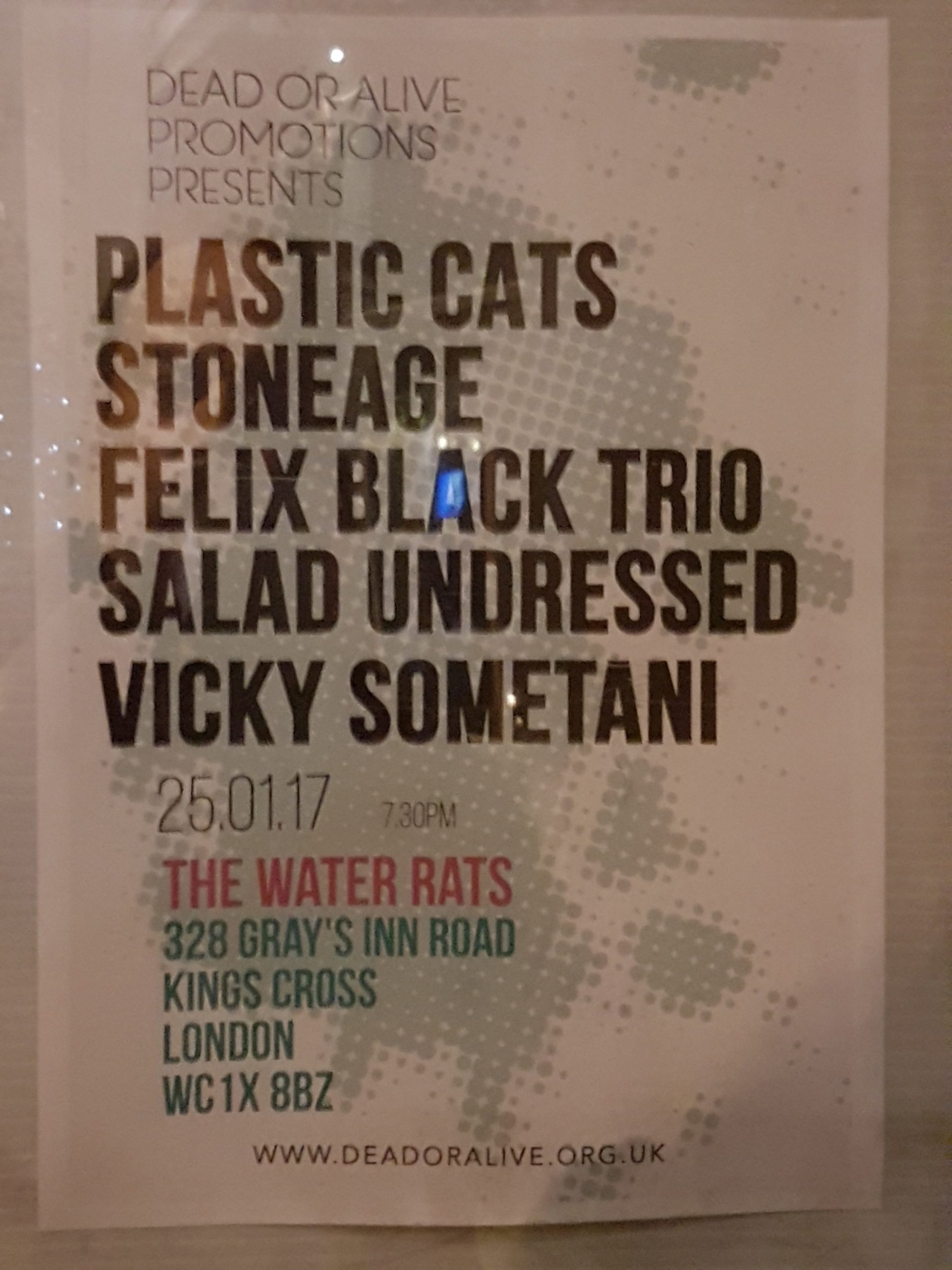