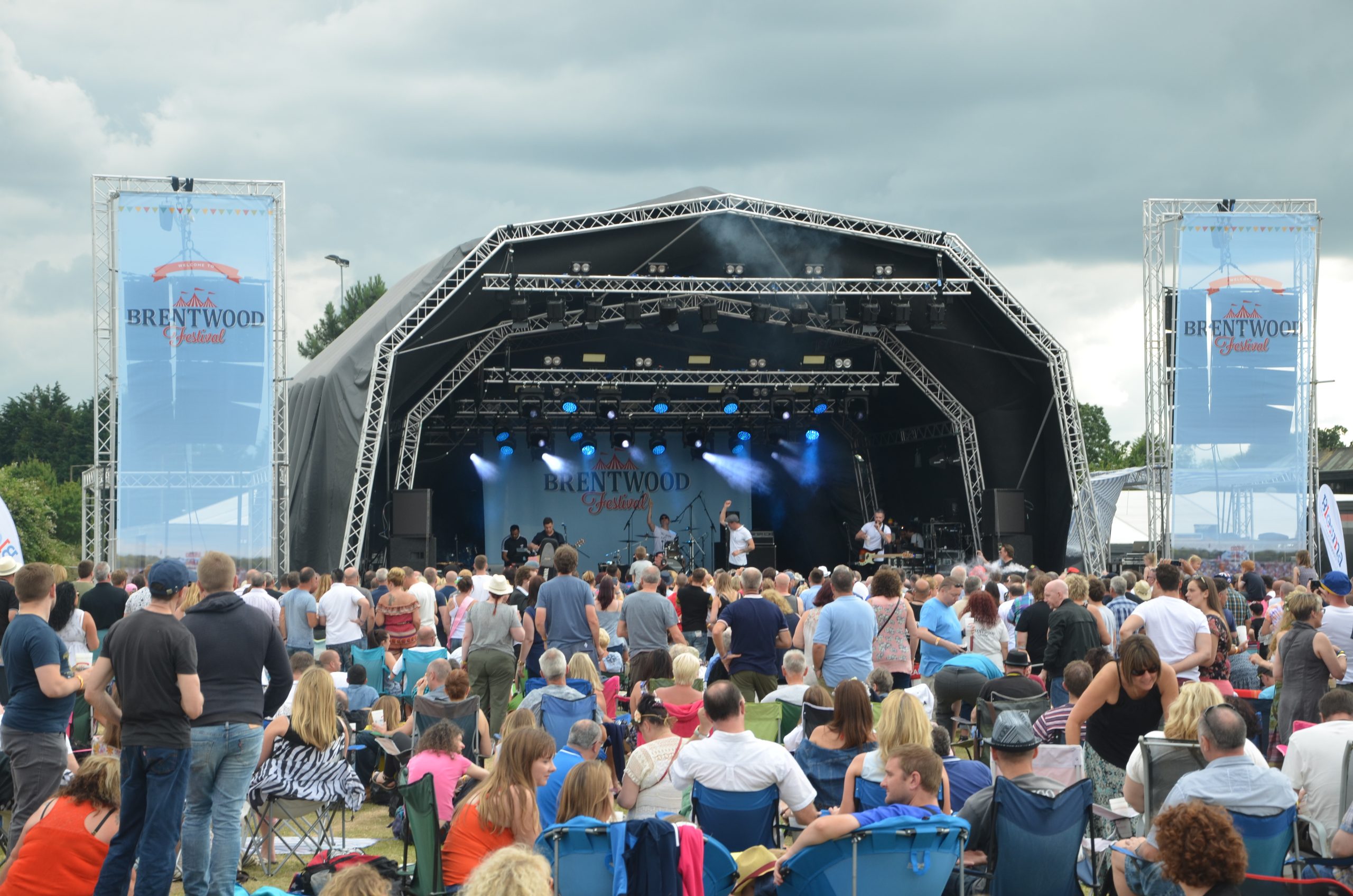 My least favourite music event in the world which just gets worse and worse every year.

Traders rip you off (I bought a steak sandwich which was gravy and no meat in a roll, and got my money back only after complaining to an organiser), security are thugs, sound guys on the main stages have no idea what they’re doing (at least three acts I spoke to will confirm this), and to top it all the singer from ABC chose a day to come out when he couldn’t hit a note.

On top of it all you won’t find a festival full of festivalgoers who don’t like music. They just bring their camping chairs, get drunk quickly and talk loudly all day ignoring the music. Why not stay in your garden with the radio at full blast instead?

My presence at this year’s event was limited because it was clashing with the far superior Latitude – and the even more far-superior comeback of Britpop legends.

This festival was a great event when it was smaller and less ambitious, but now it’s just a money-making exercise which seems to hate the art of it, how many more of these am I going to bother with?