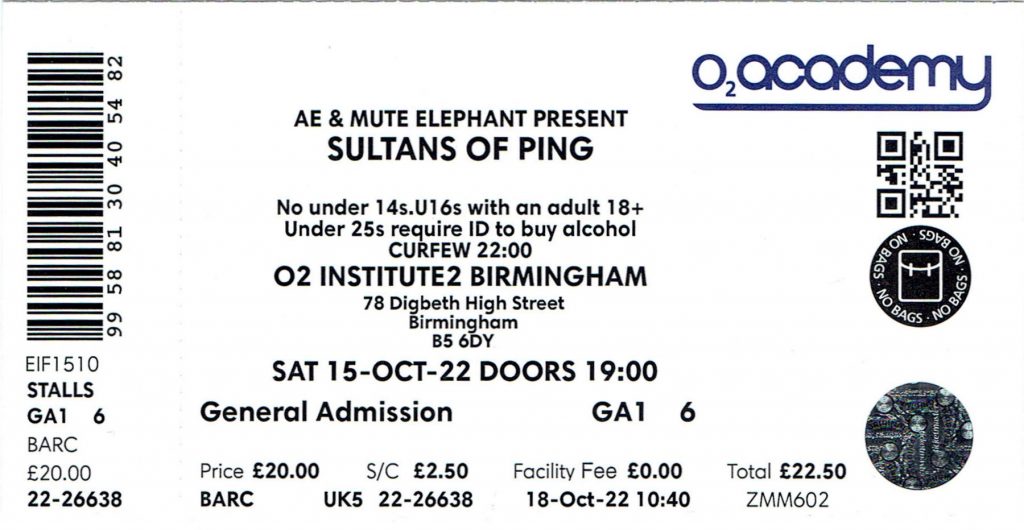 It’s great to get a real ticket, right? This plopped on my doormat SEVEN DAYS after the gig. I didn’t even know a paper ticket was coming – I just assumed I was going to use the app …

I don’t need any justifications for going to see any gig – but when I get tickets for band whose heyday was the 90s, I always tell myself “this could be the last time I see them”.

I don’t think the Sultans of Ping have announced that they’re giving it all up yet, but this was the first time I’ve seen them in SIX years. Even then they were supporting the Undertones, so only did half a set. Before that I’d seen them in 2014 and 2011 supporting Carter USM, and also co-headlining with The Power Of Dreams and The Frank and Walters at INEC in Killarney just after Christmas 2010.

The last time I had seen them HEADLINE a gig was at the Well in Leeds in February 2010! And they haven’t played a headline show in London since 2009 – which is why I’m driving half way up the country to go and see them in Birmingham.

Well Essex to Birmingham isn’t half way, but it seems like it. I’m sure that when I was younger, Birmingham used to be a two hour drive at most, but now with speed cameras and restrictions everywhere, endless roadworks and just Too Many Cars On The Road, it’s 2½-3 hours every time and today was no exception.

I didn’t try to book a hotel until this week and found that all the hotels were pretty much £150 upwards (!) but I managed to find one, Ababeel in Acocks Green (about 5 miles from the venue) for £85, so we decamped there and walked down the road to the Punjabi Dhaba Indian restaurant – you have to have a curry when you’re in Birmingham, don’t you?

The gig itself was at the Institute, which I visited in 2019 when I saw the Neds and PWEI there, but in the smaller Institute 2 room, which still held a (sold out) 600 people. Support were from some crazy old Corkers, Big Boy Foolish, a cross between Stump and Carter USM. I hadn’t heard of before but assumed they had been kicking around for years, although BBF has only been together for about a decade and the two people involved have been in a ton of other Cork bands, which no doubt were an influence on the Sultans. Reading up about Five Go Down To The Sea? was really interesting, particularly the jelly babies! 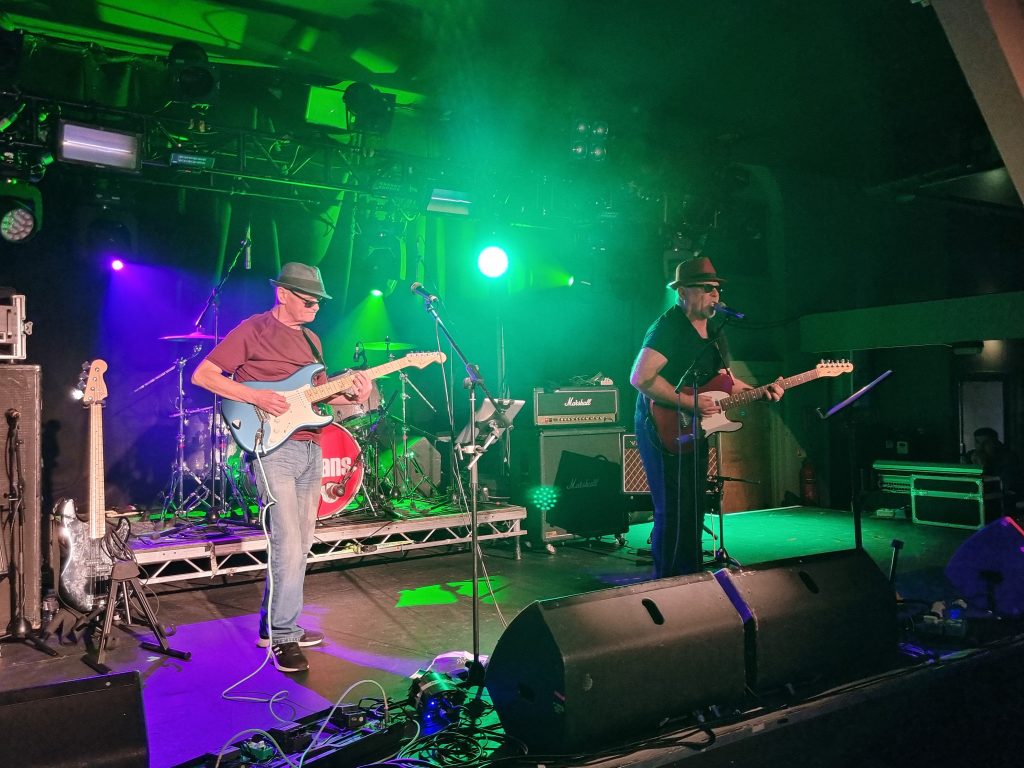 I decided I liked them, not least because they threw a CD at me, which I expertly caught, possibly because at that point I was the only person in the crowd who wasn’t blind drunk. Shout out to the guy next to me who called out for the band to play Armitage Shanks for a solid half hour, before I moved somewhere else. He might still be there shouting those two words for all I know.

The Sultans were majestic; Niall was on great form and they ran through all the crowd-pleasers. It was good to hear I Said I Am I Said and Stupid Kid – listening to Sultans B-sides takes me back to driving to and from my first office job in Gidea Park more than three decades ago. The music is a much better memory than that job!

Although their set was only 1¼ hours long, I still felt exhausted at the end of it. Hopefully it won’t be 12 years before I get to see them headline again …

Shake appeared on the setlist as the second encore but they didn’t play it, the lights went up before they could. 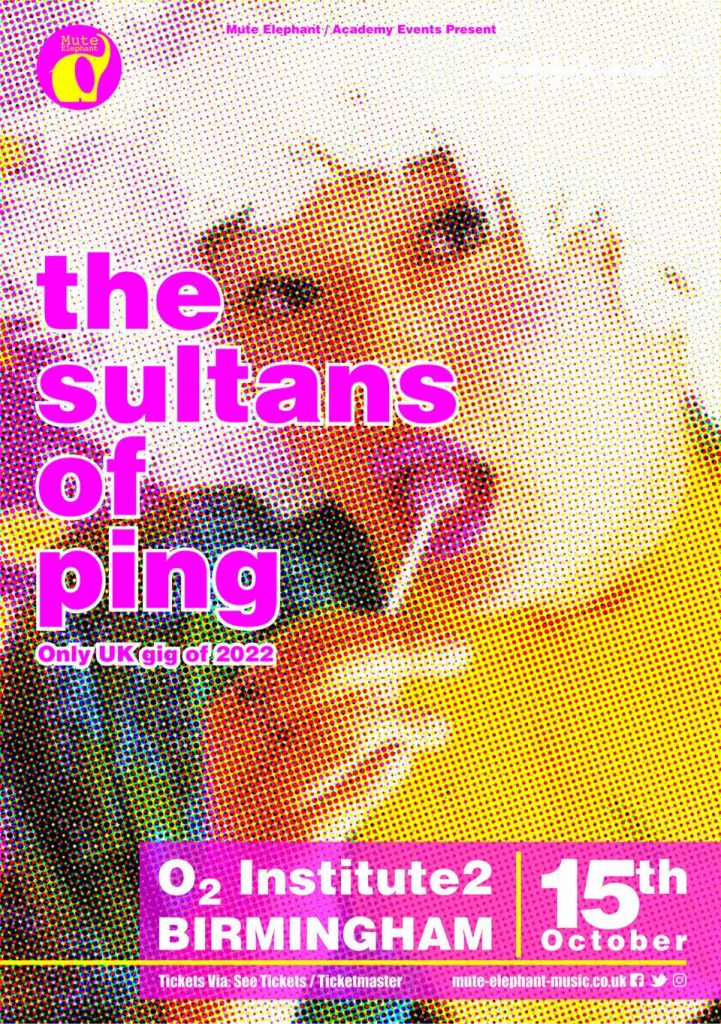 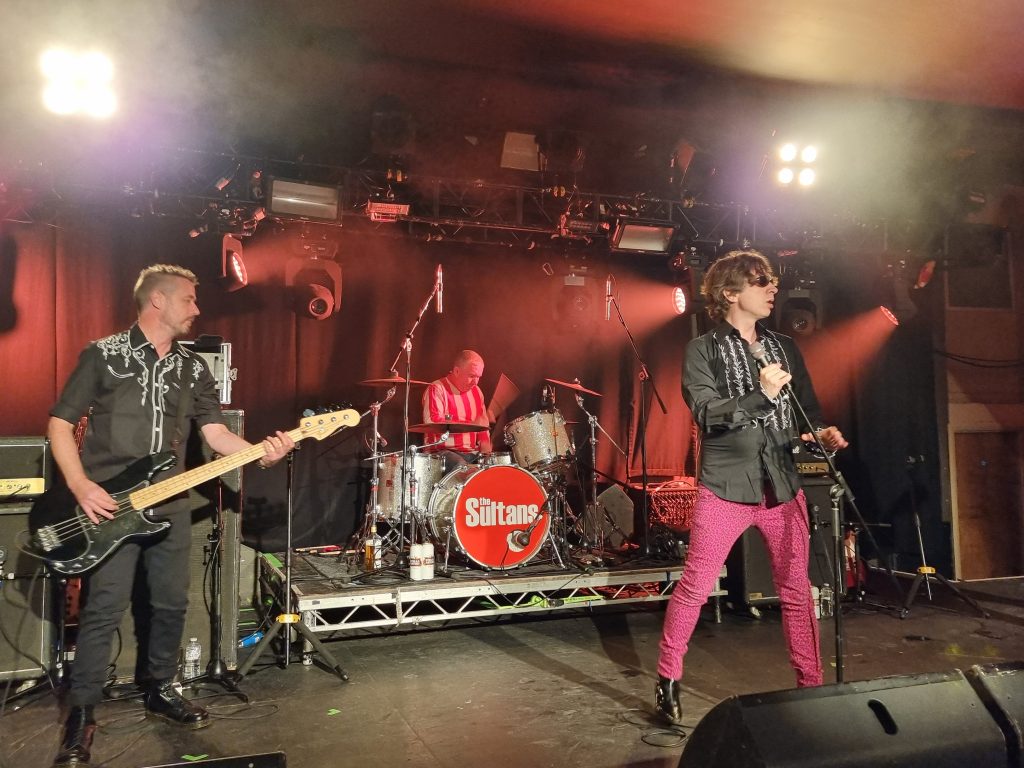 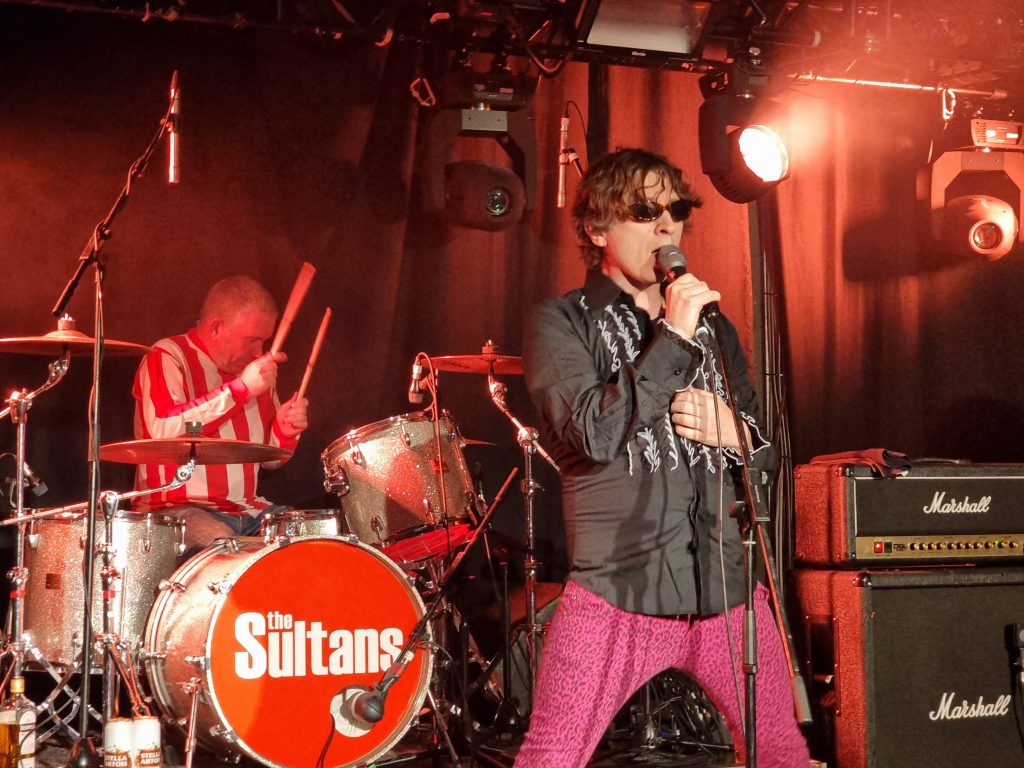 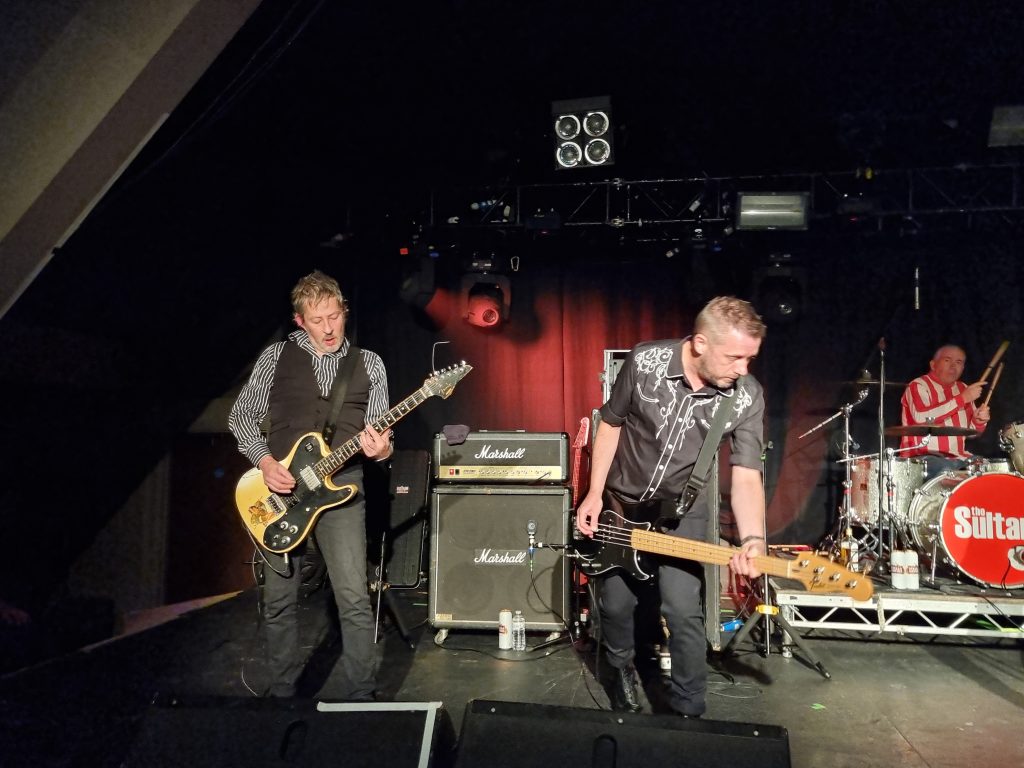 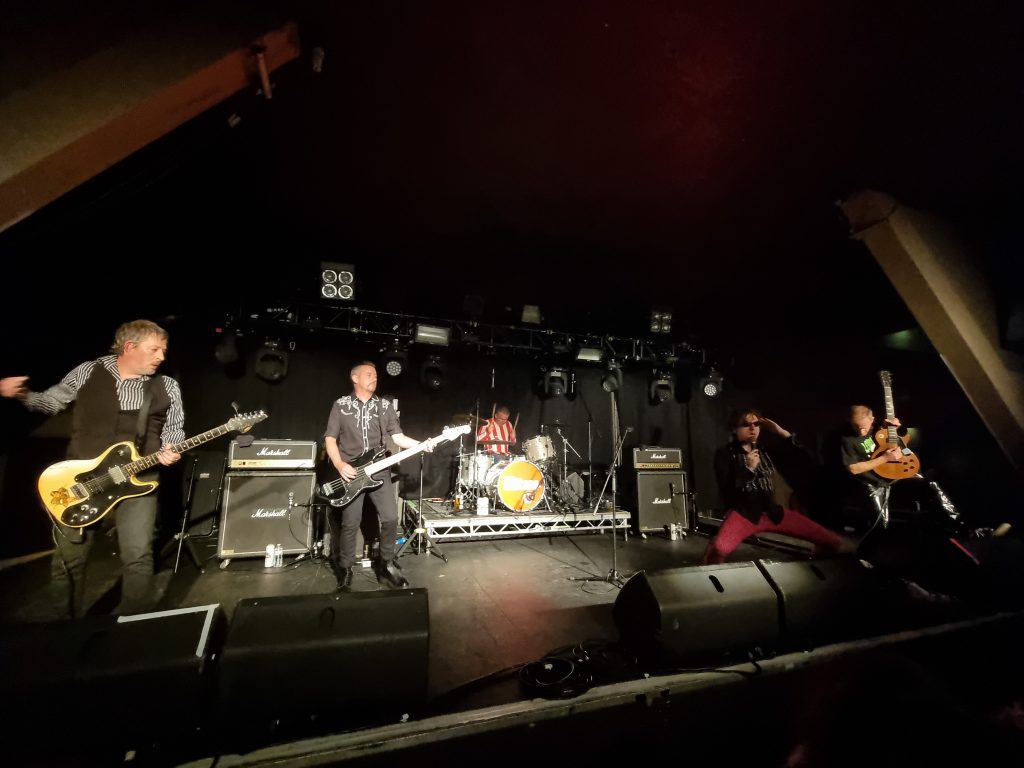 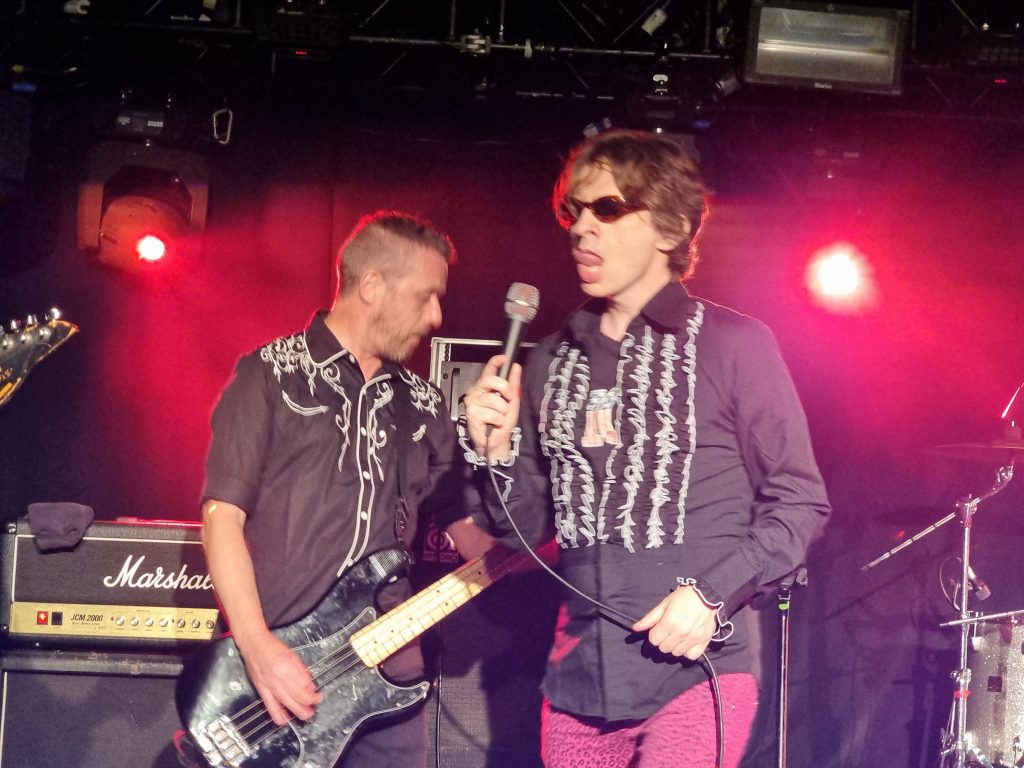 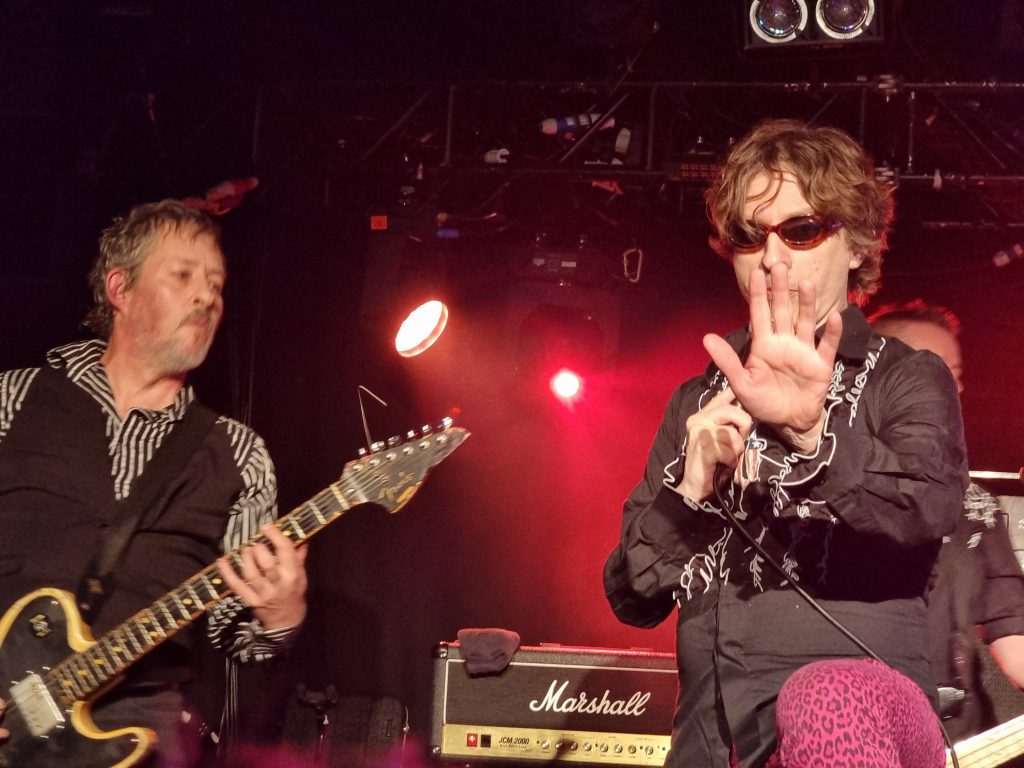 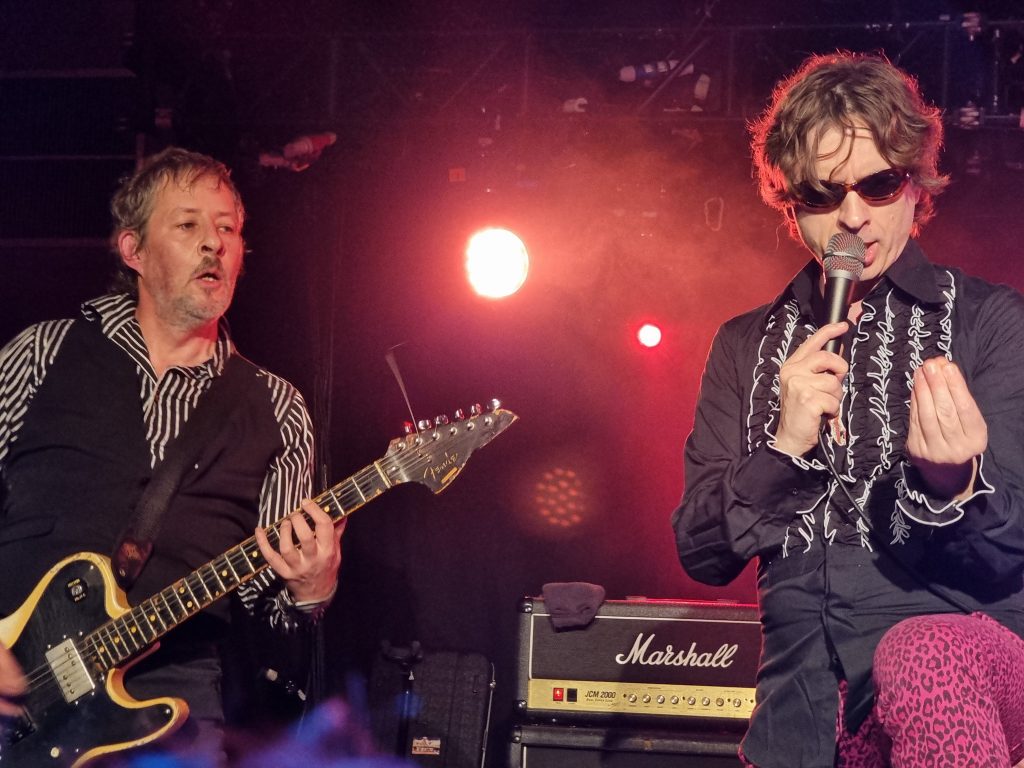 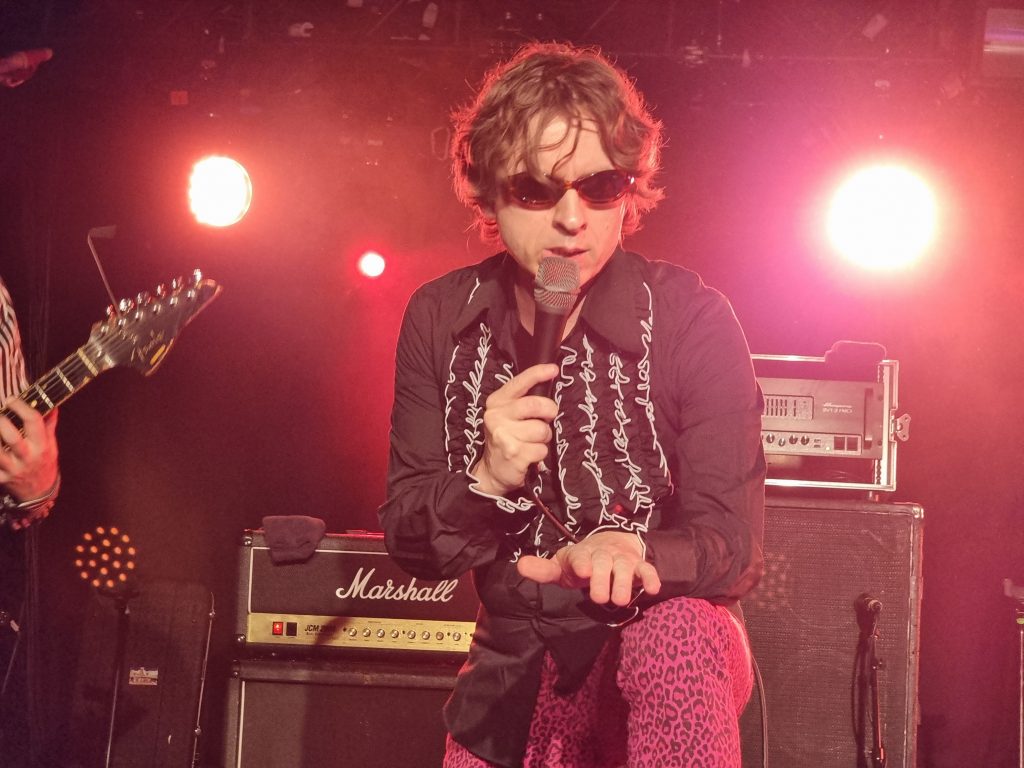 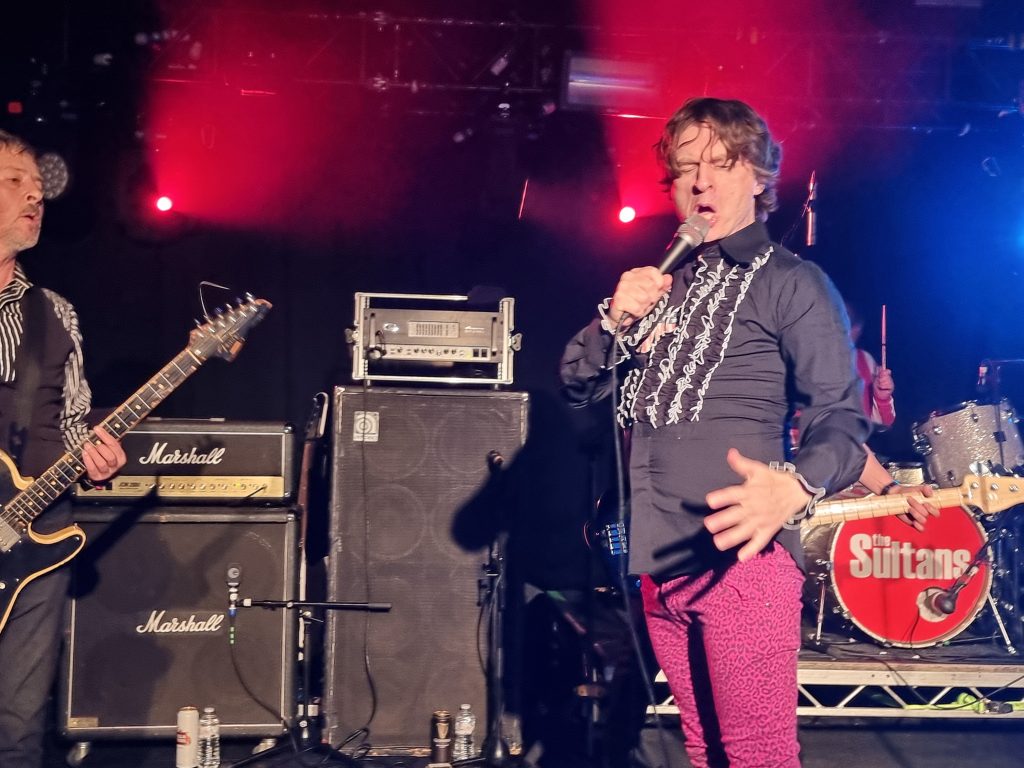 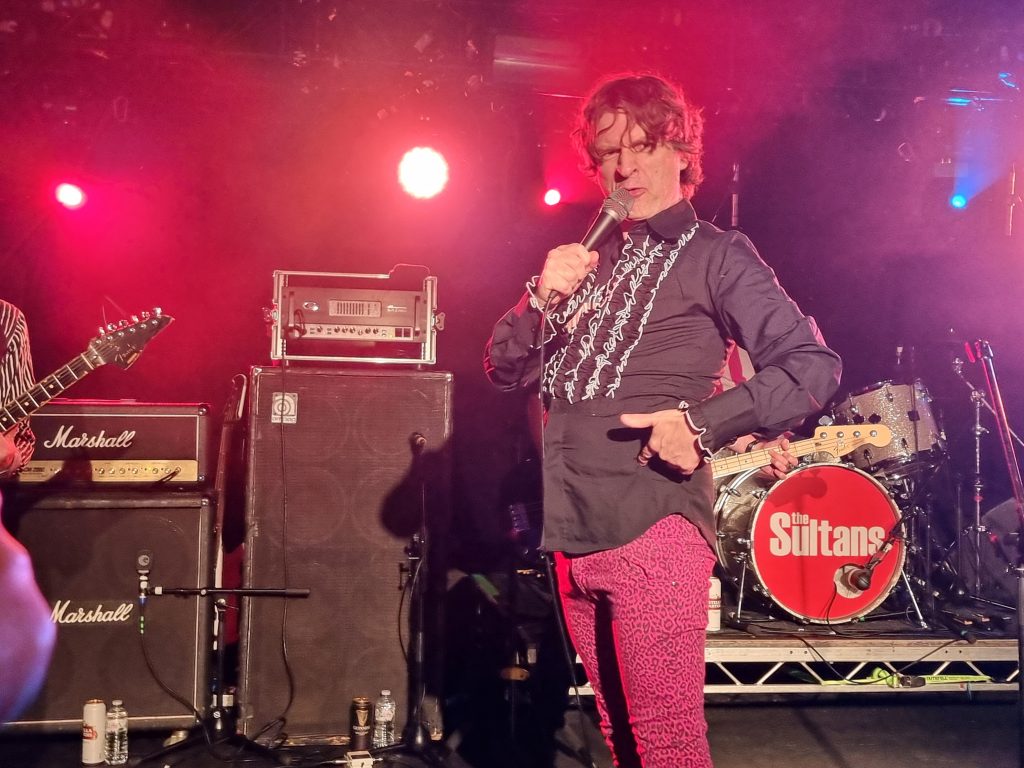 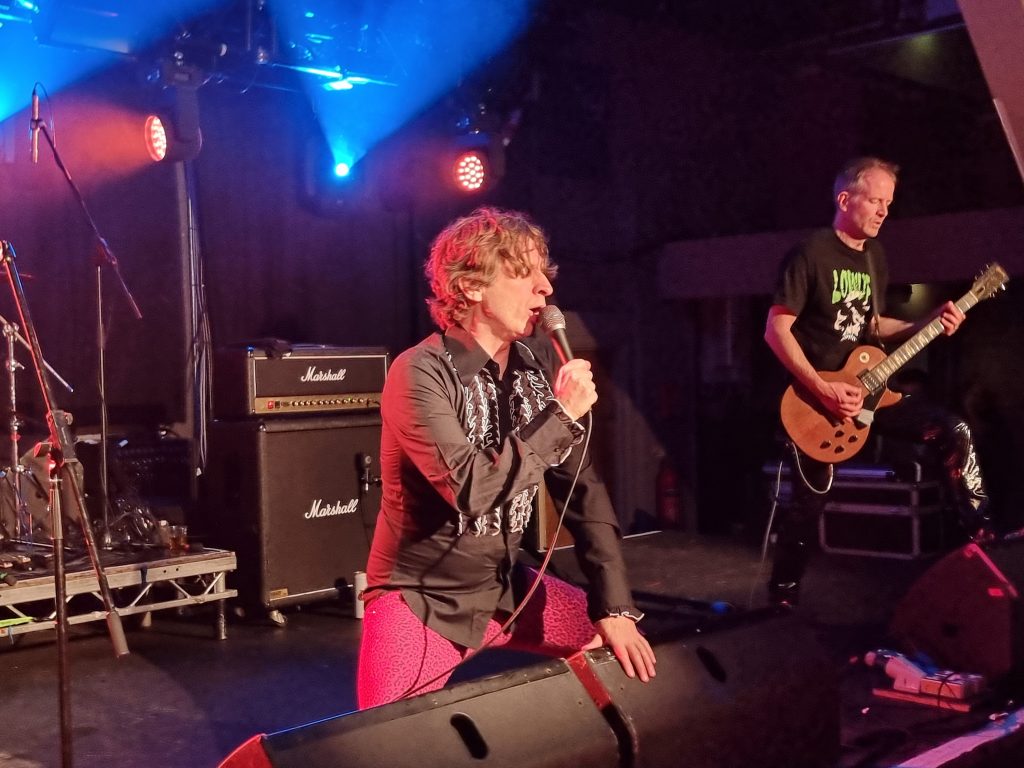 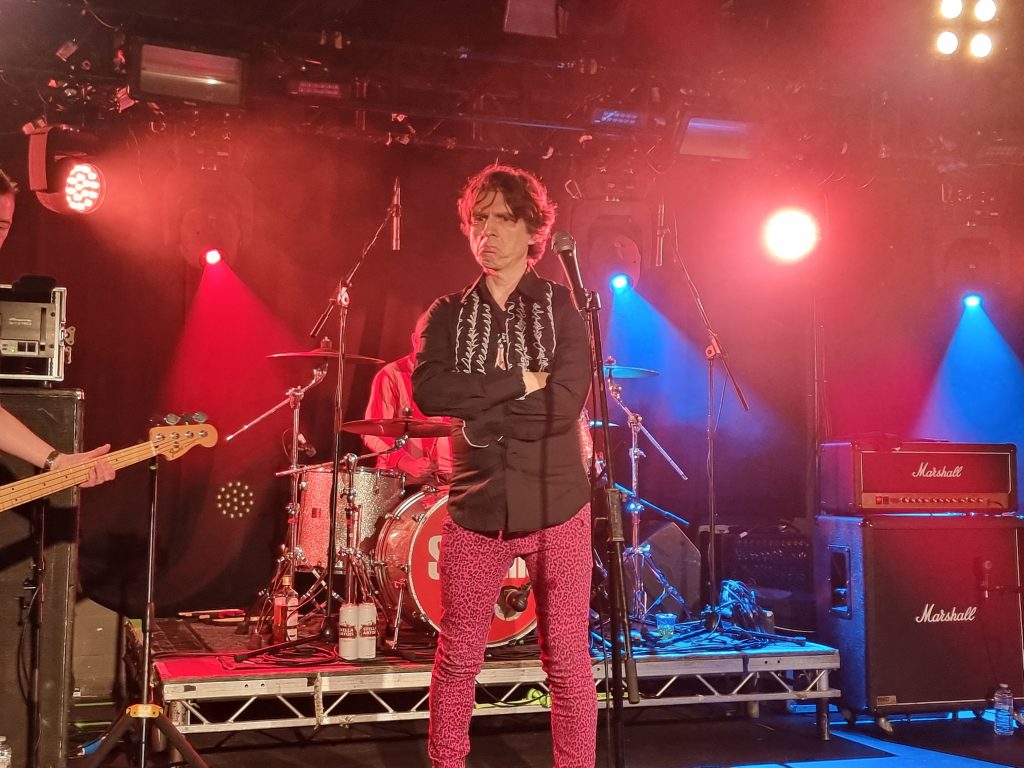 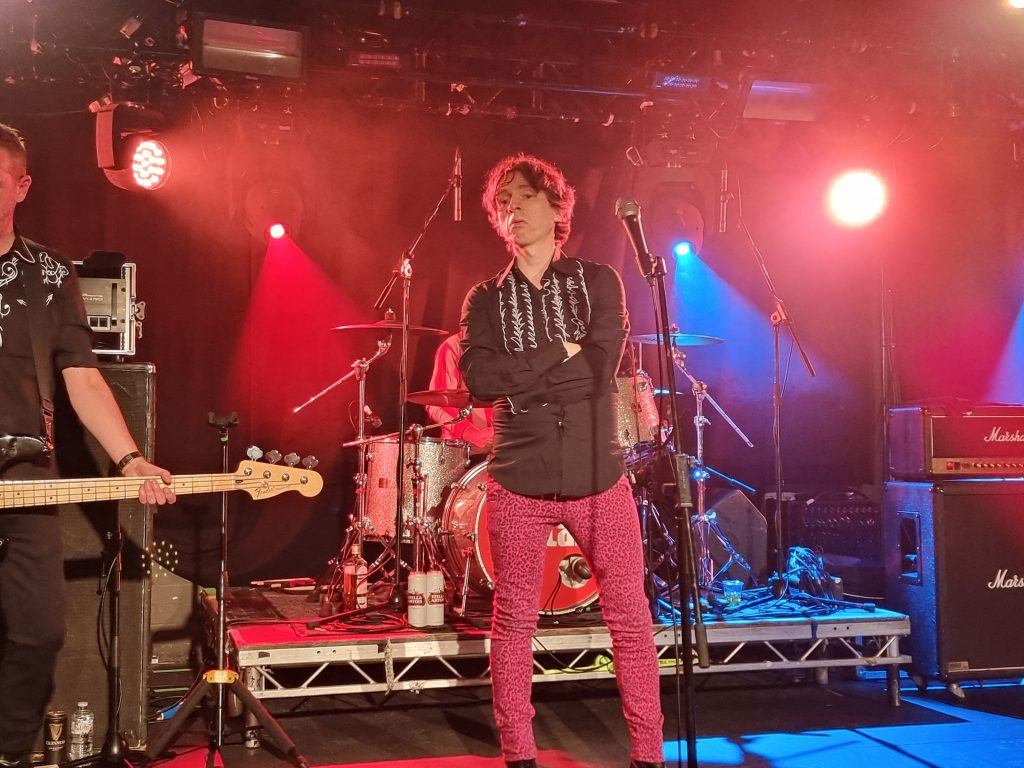 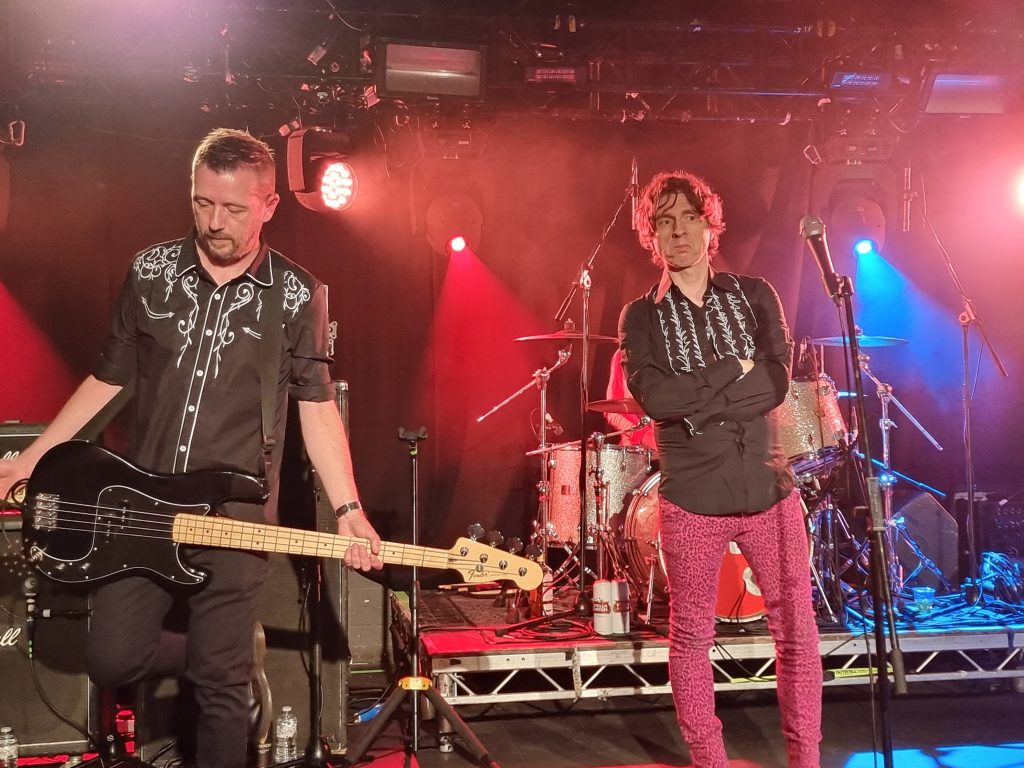 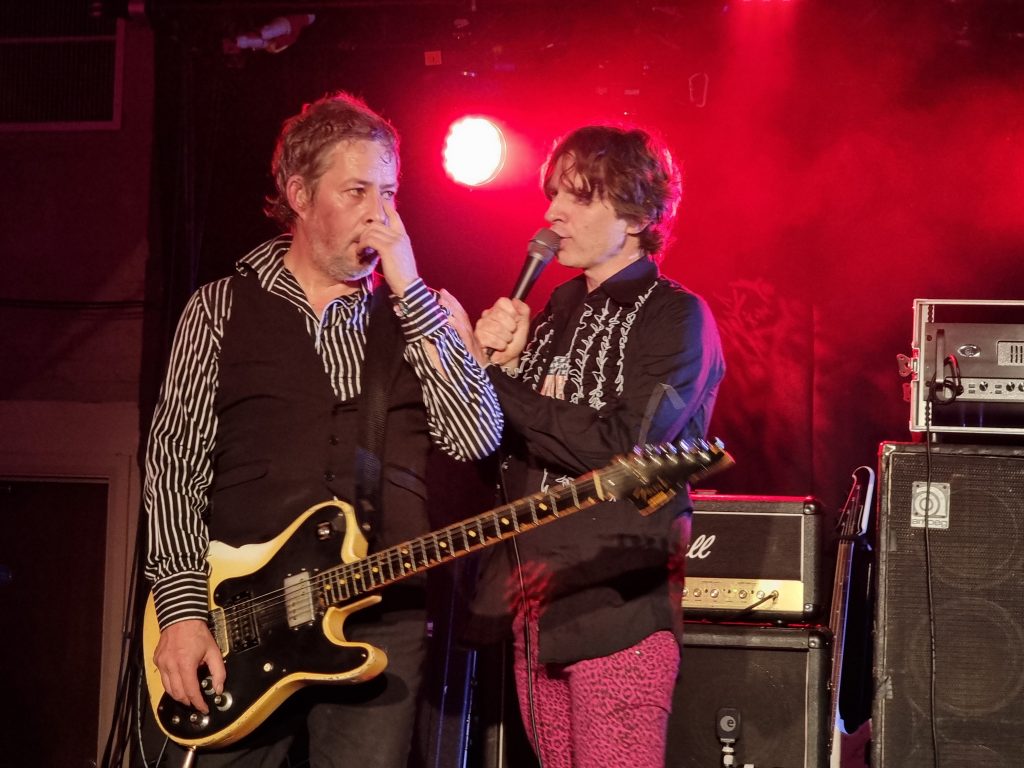 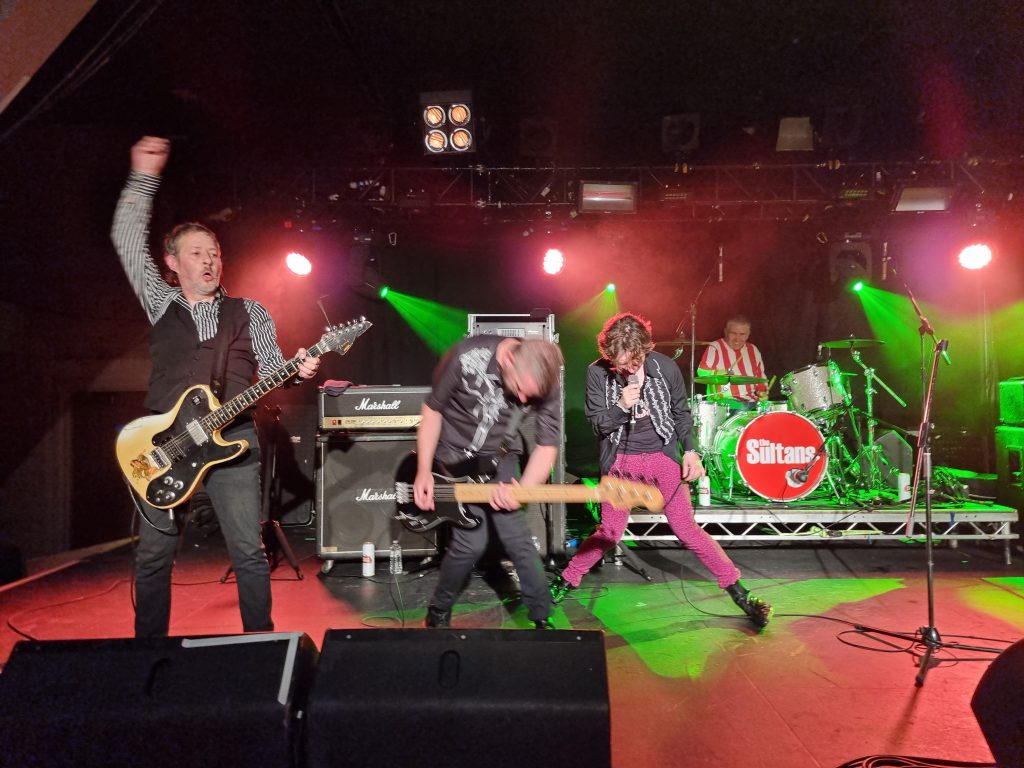 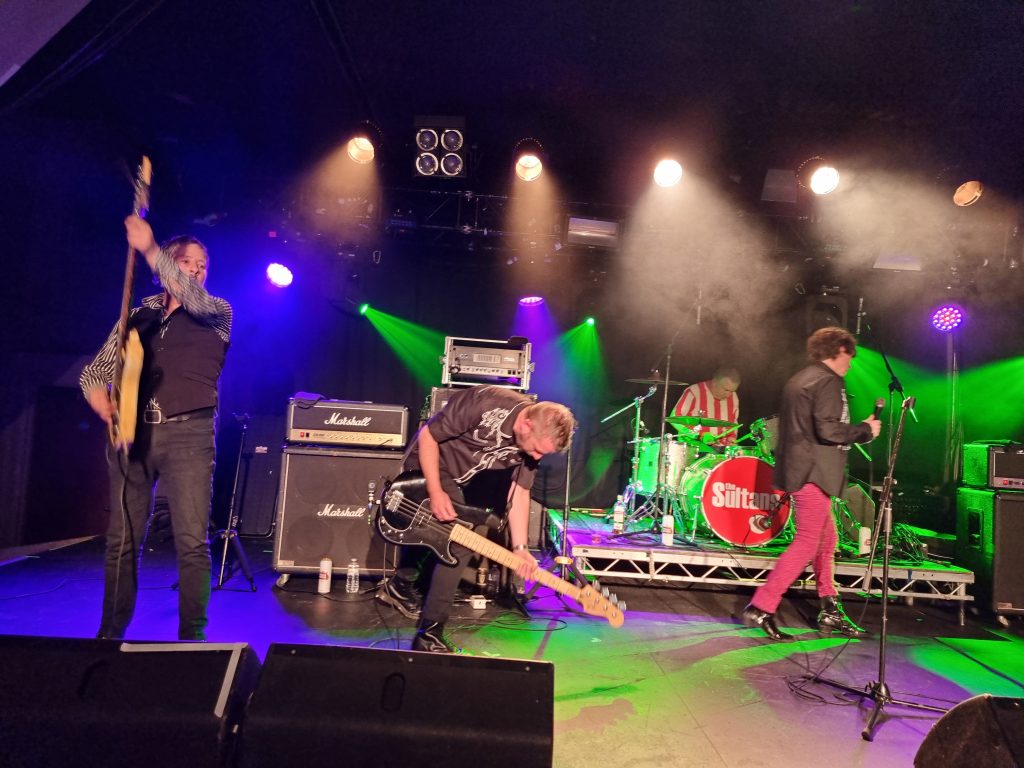 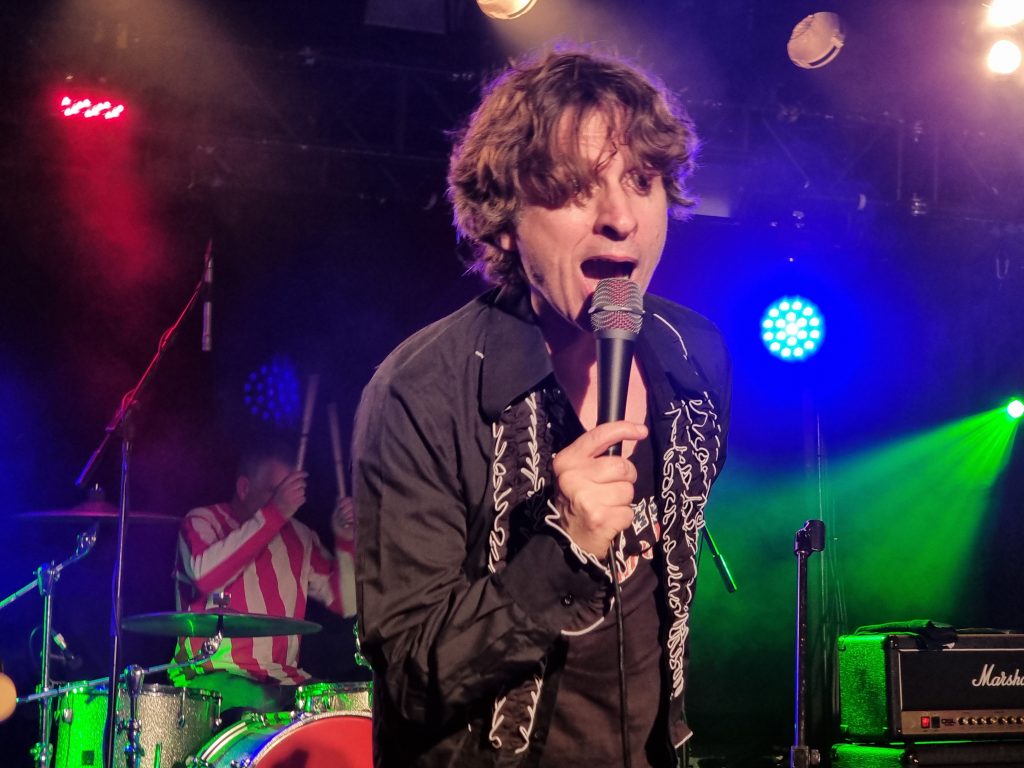 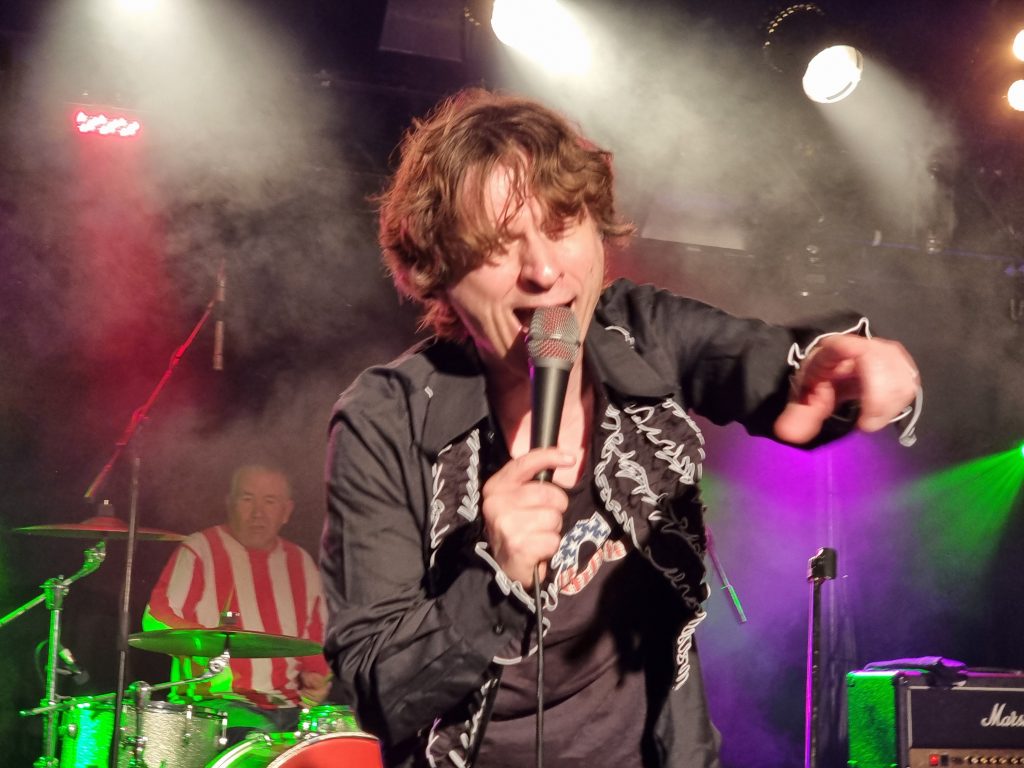 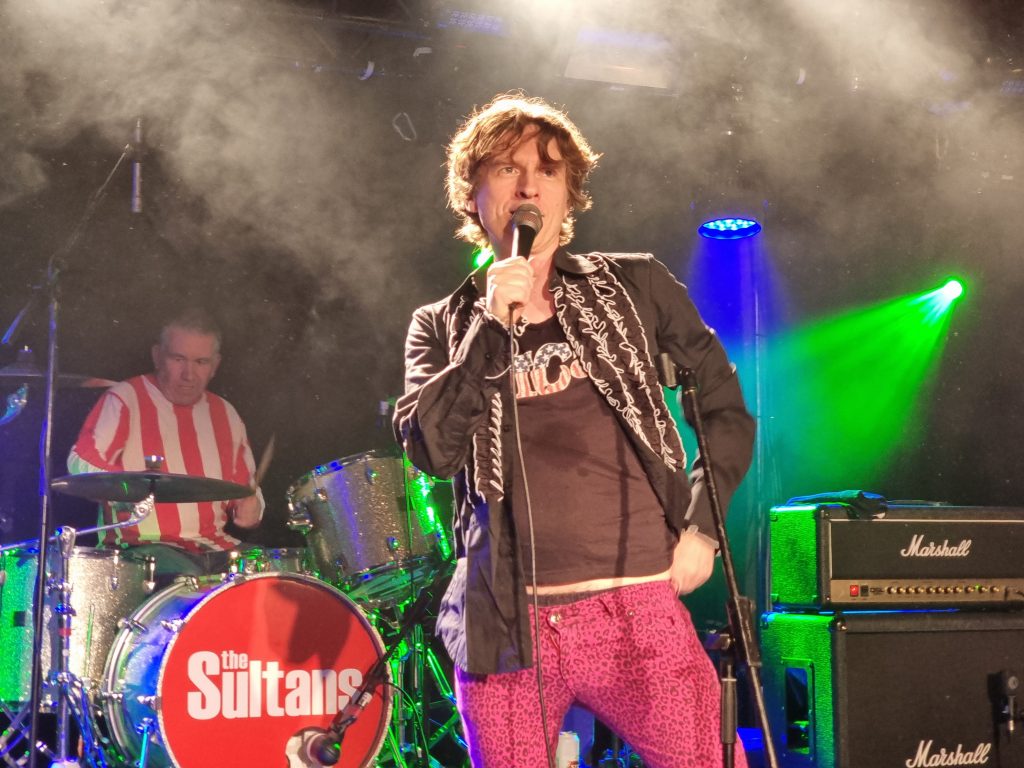 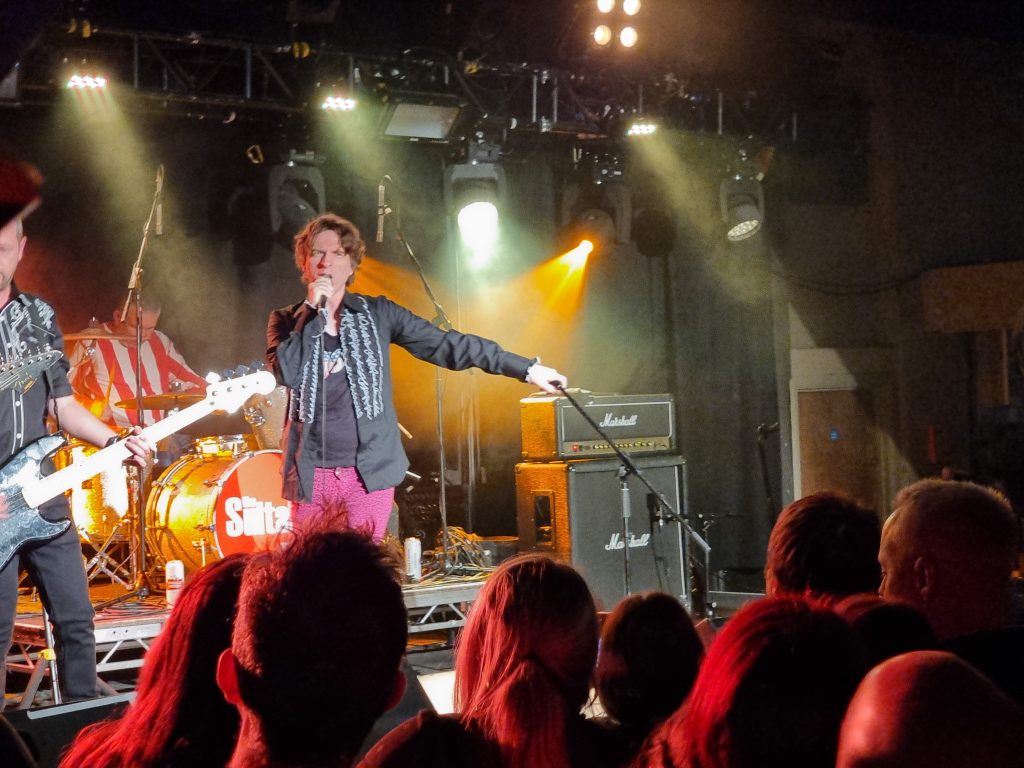 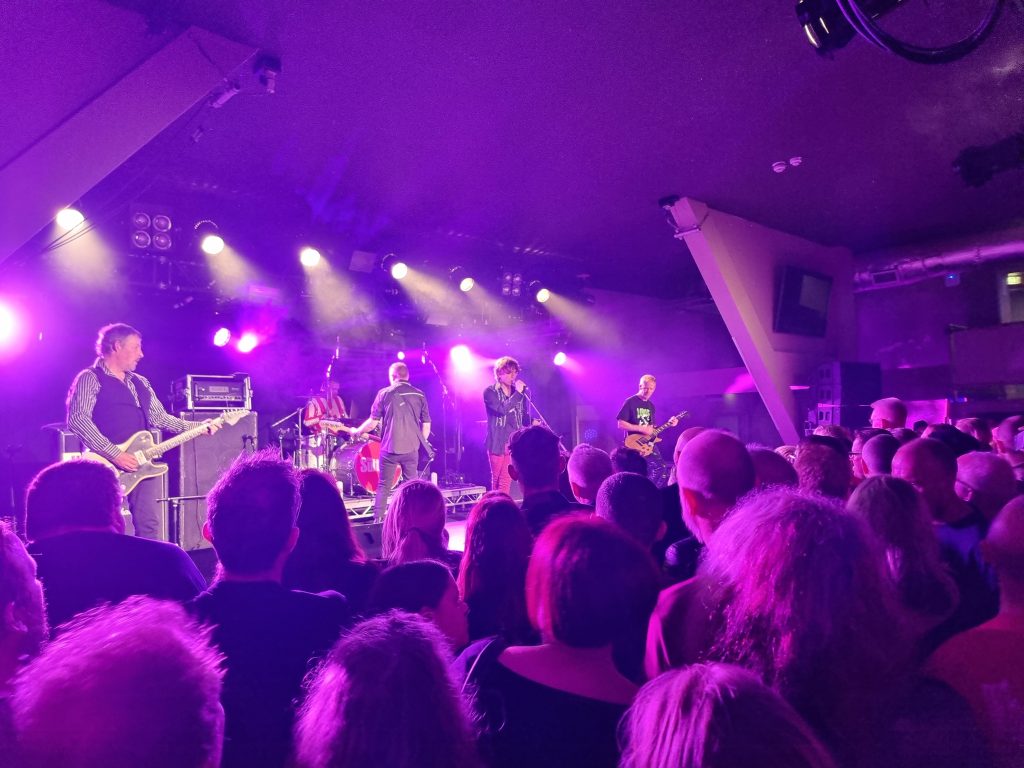 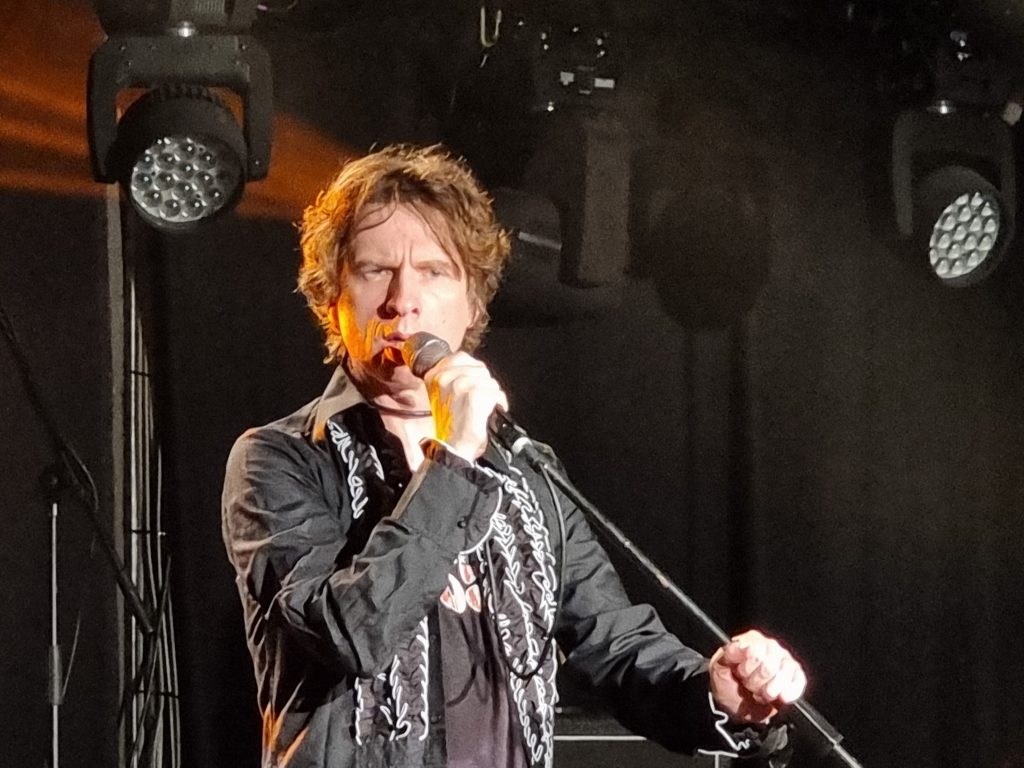 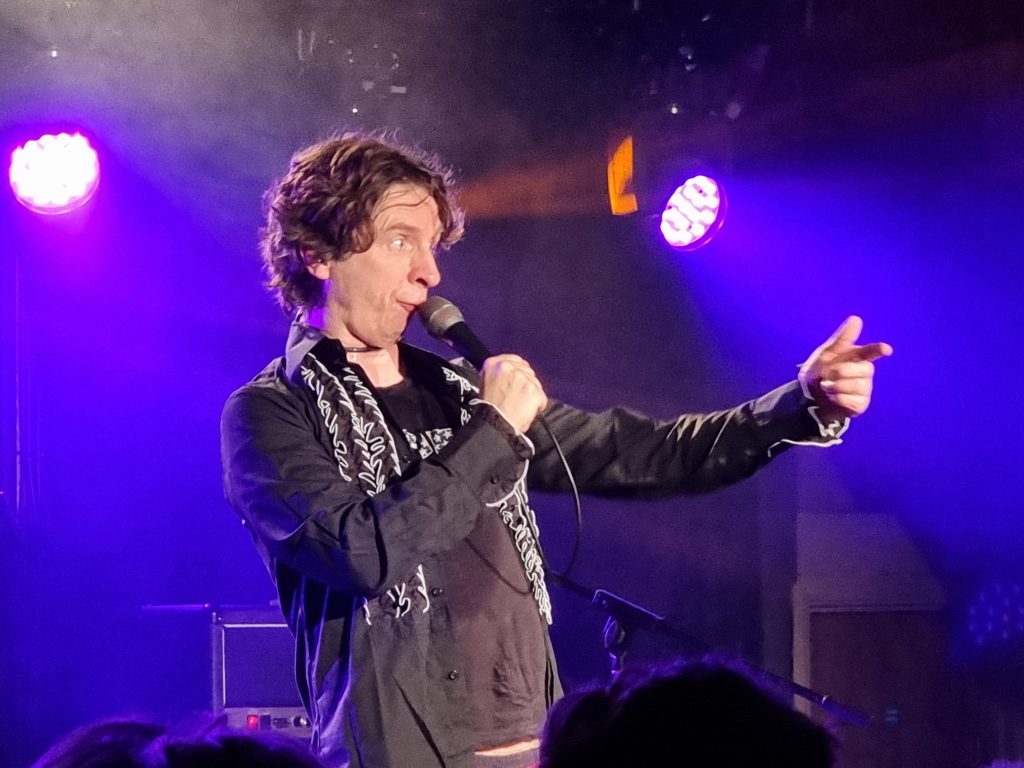 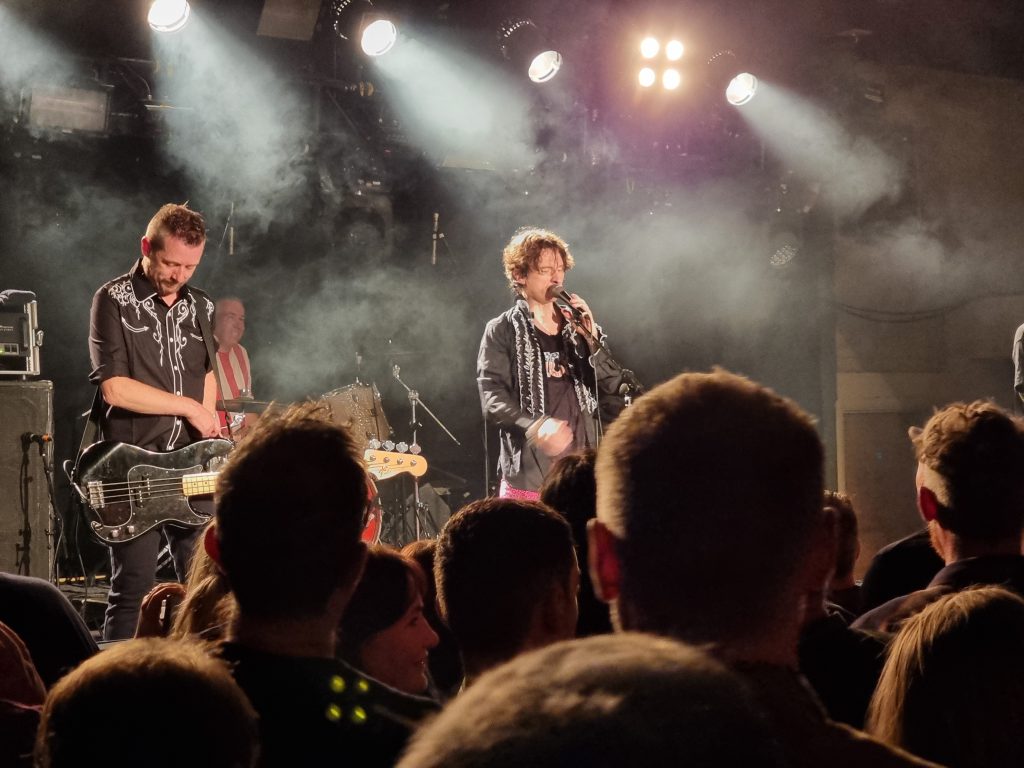