I honestly didn’t expect to see the Cardigans again live, ever. I’d caught them at the Shepherd’s Bush Empire way back in 1996 and then at a couple of festivals, the last being V2003. They stopped releasing records in 2005 and just do a couple of gigs a year in places which obviously pay them a lot of money to do it, which is fair enough I guess. So I wasn’t going to turn down the opportunity of seeing them in London one more time. 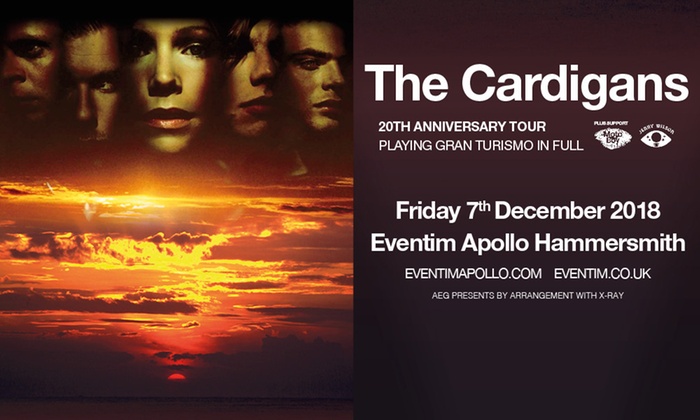 As much as I hate travelling over to “west London” for gigs, I don’t mind the Hammersmith Odeon (as I will forever think of it). It also gave me a good opportunity to visit the Rik Mayall bench once again. 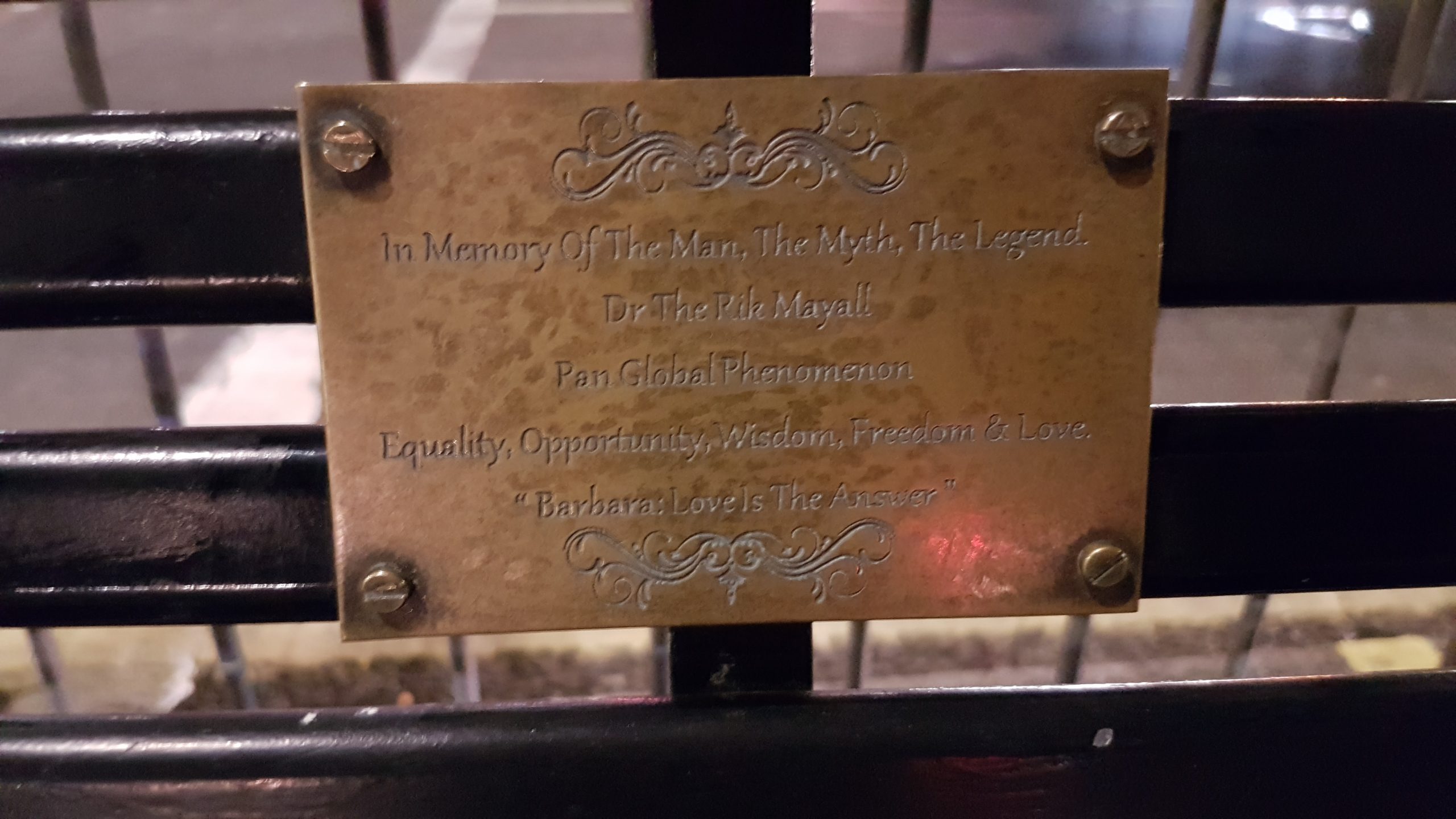 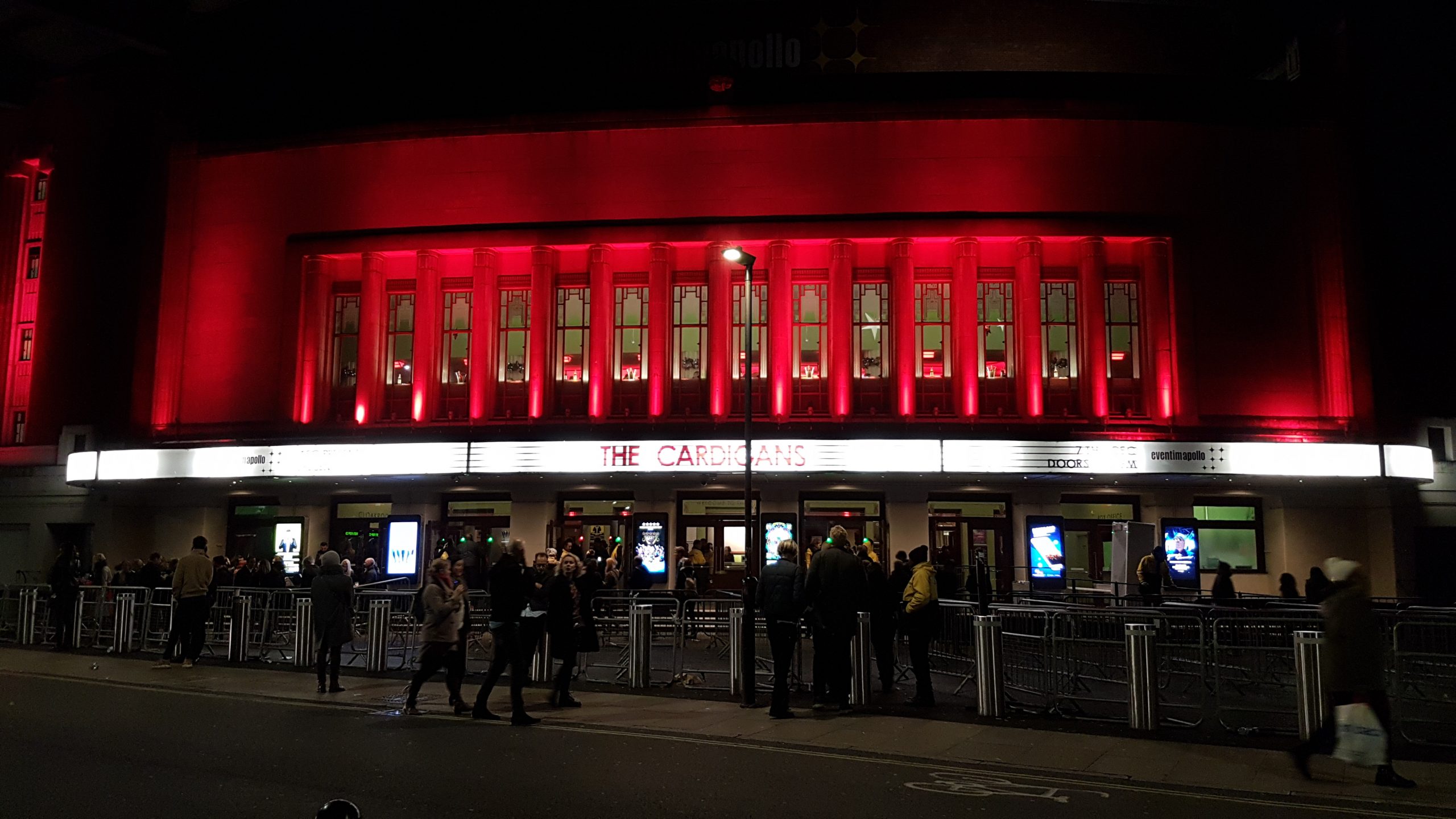 The support act was Moto Boy, who has been touring with the Cardigans for years and even share some band members. 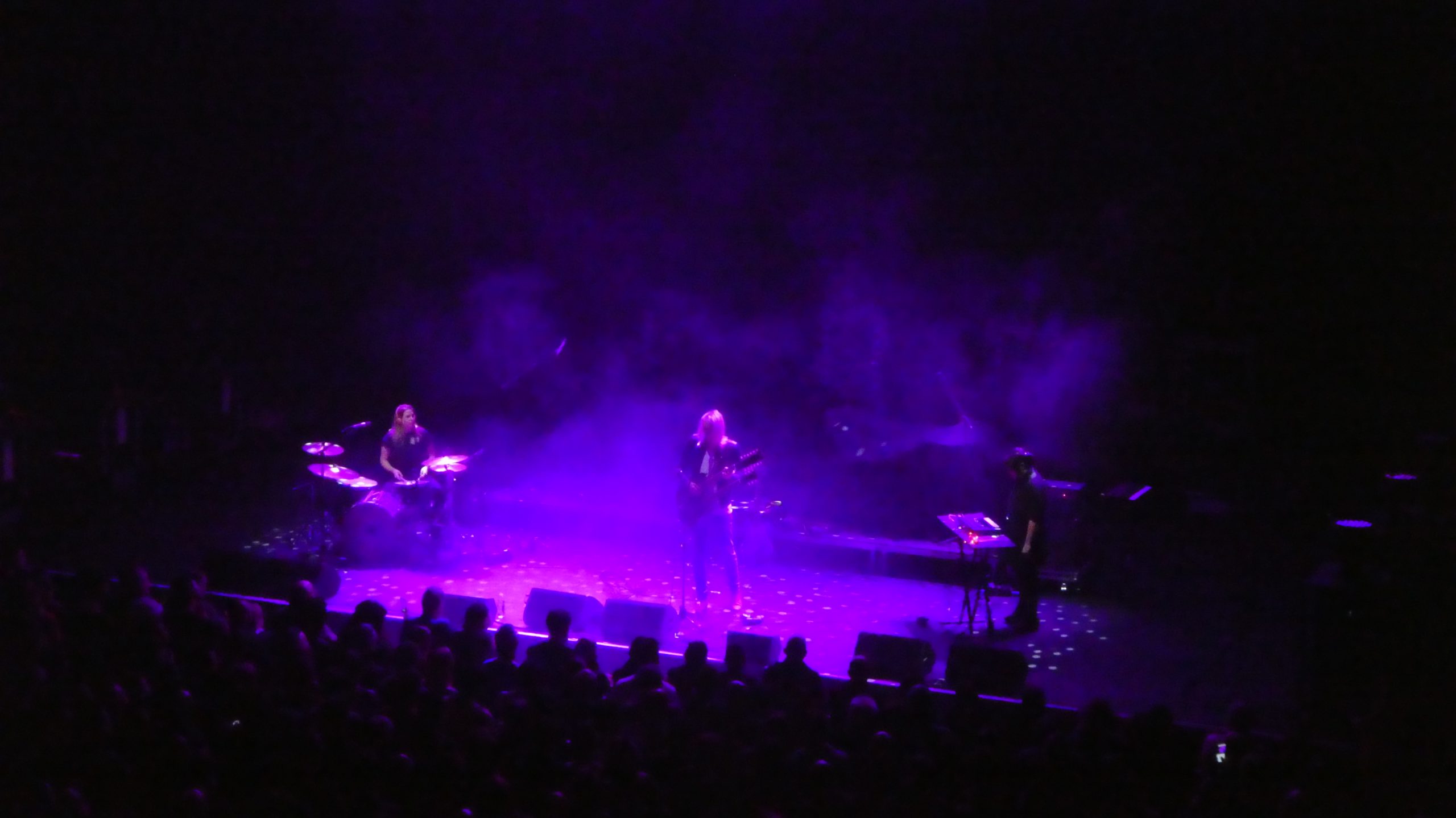 Tonight’s show was a 20th anniversary special celebrating the release of Gran Turismo, the band’s fourth album. I didn’t enjoy this one so much at the time because First Band On The Moon was such a high for me that it was hard for a follow-up to live up to it; Moon is still in my top 10 albums ever.

However Gran Turismo is not a bad album, and there was a decent smattering of tracks from Long Gone Before Daylight, their massively underrated follow up, so I’ve got no complaints about the setlist! Which was … 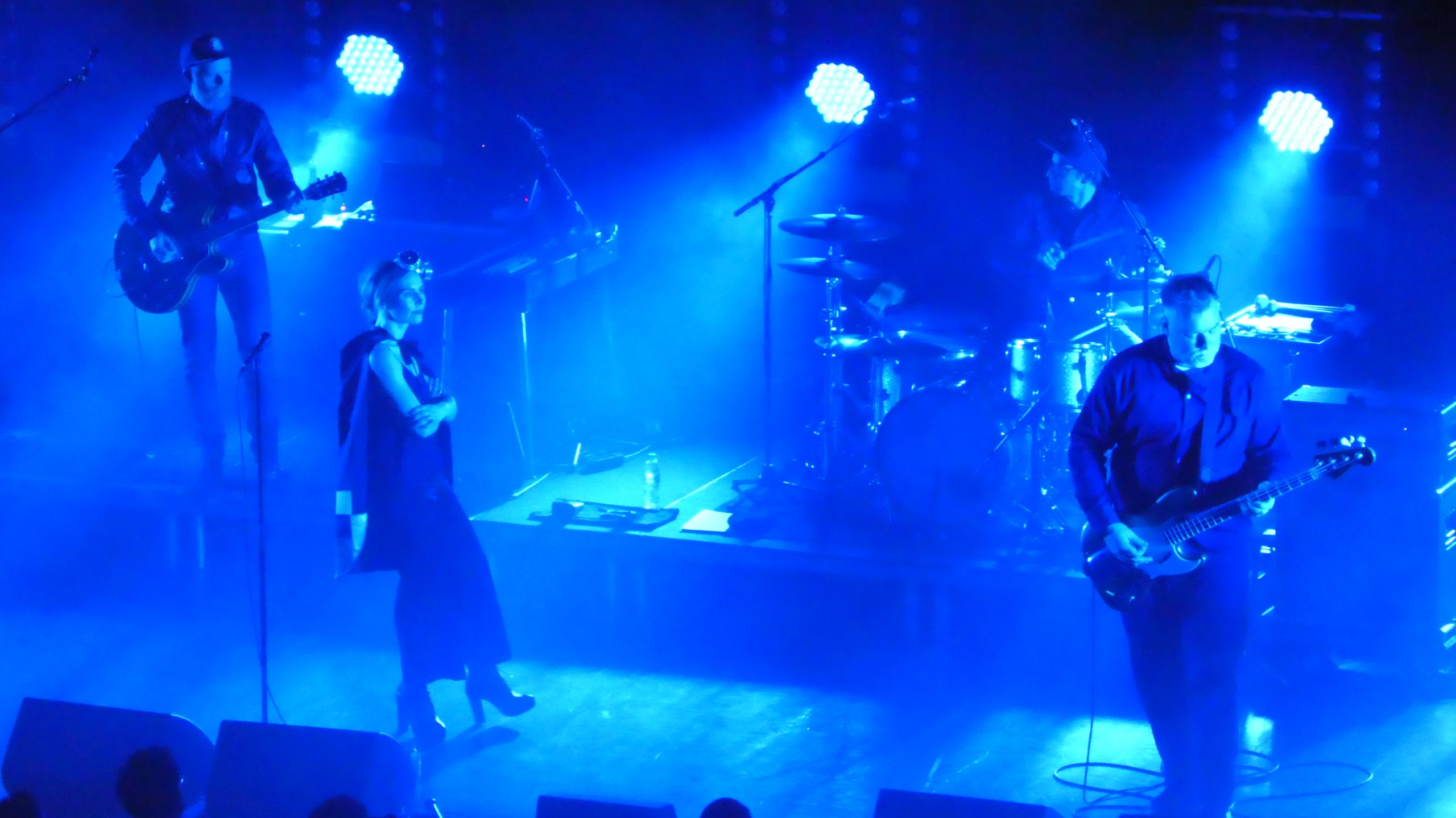 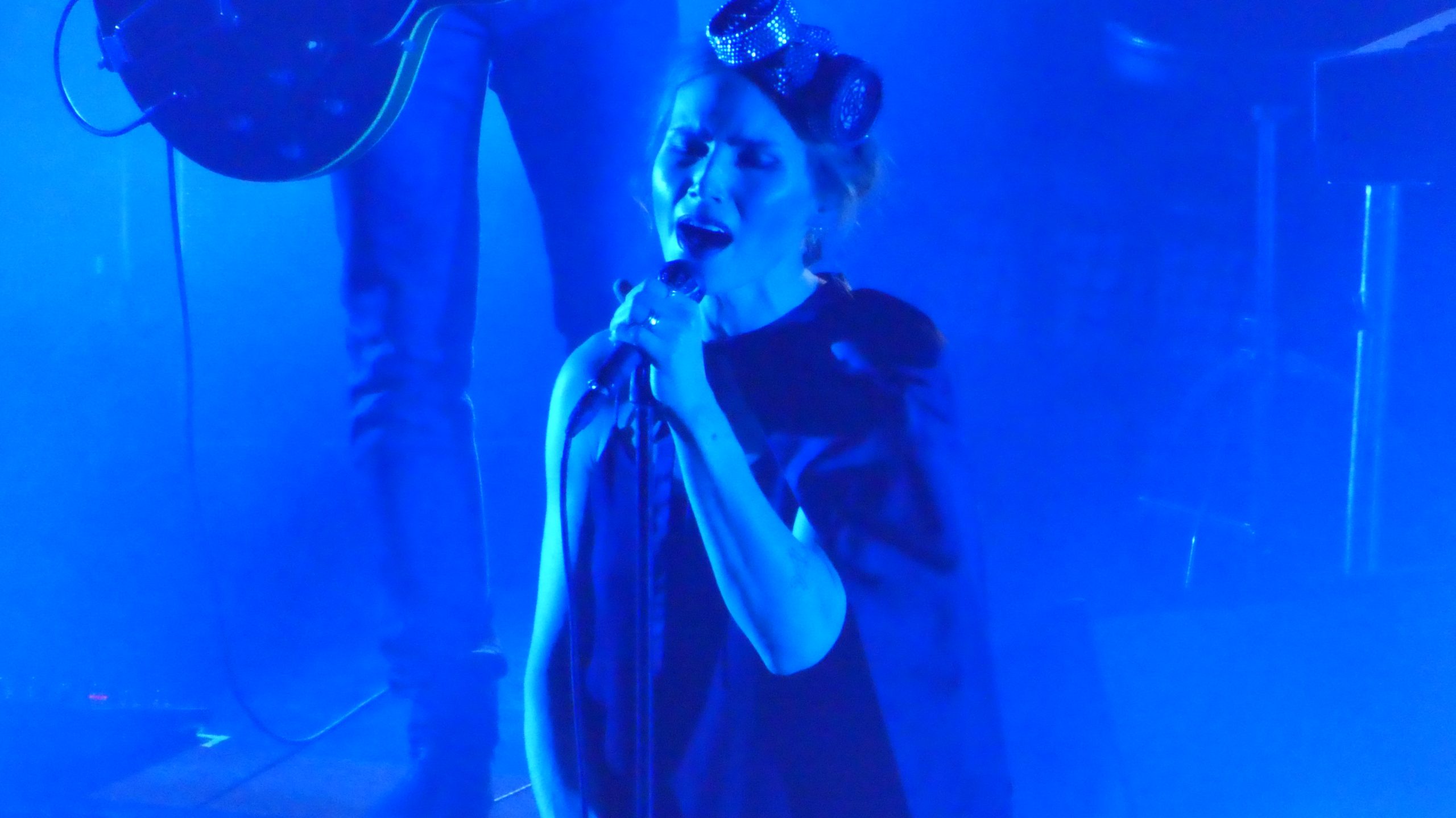 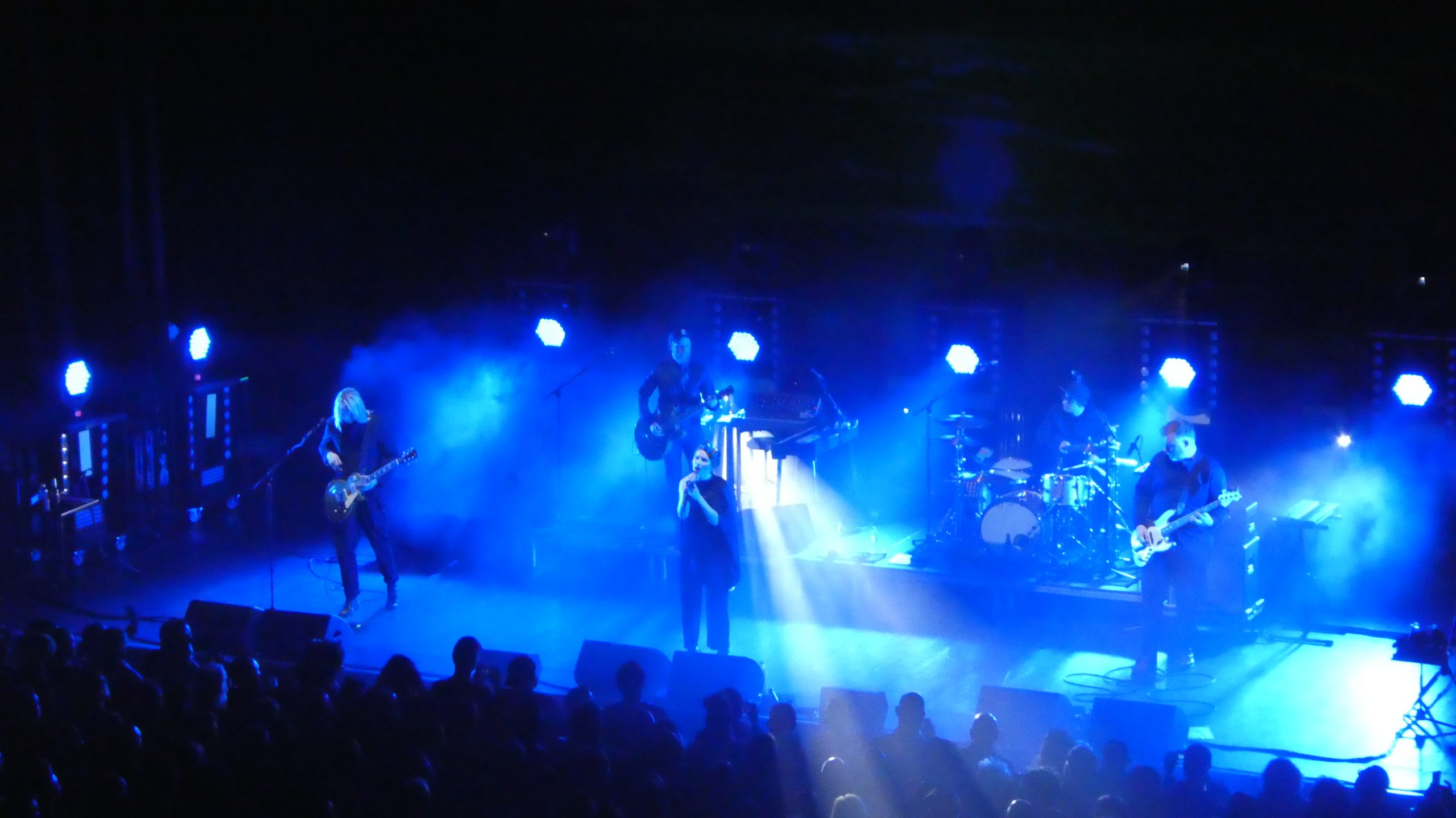 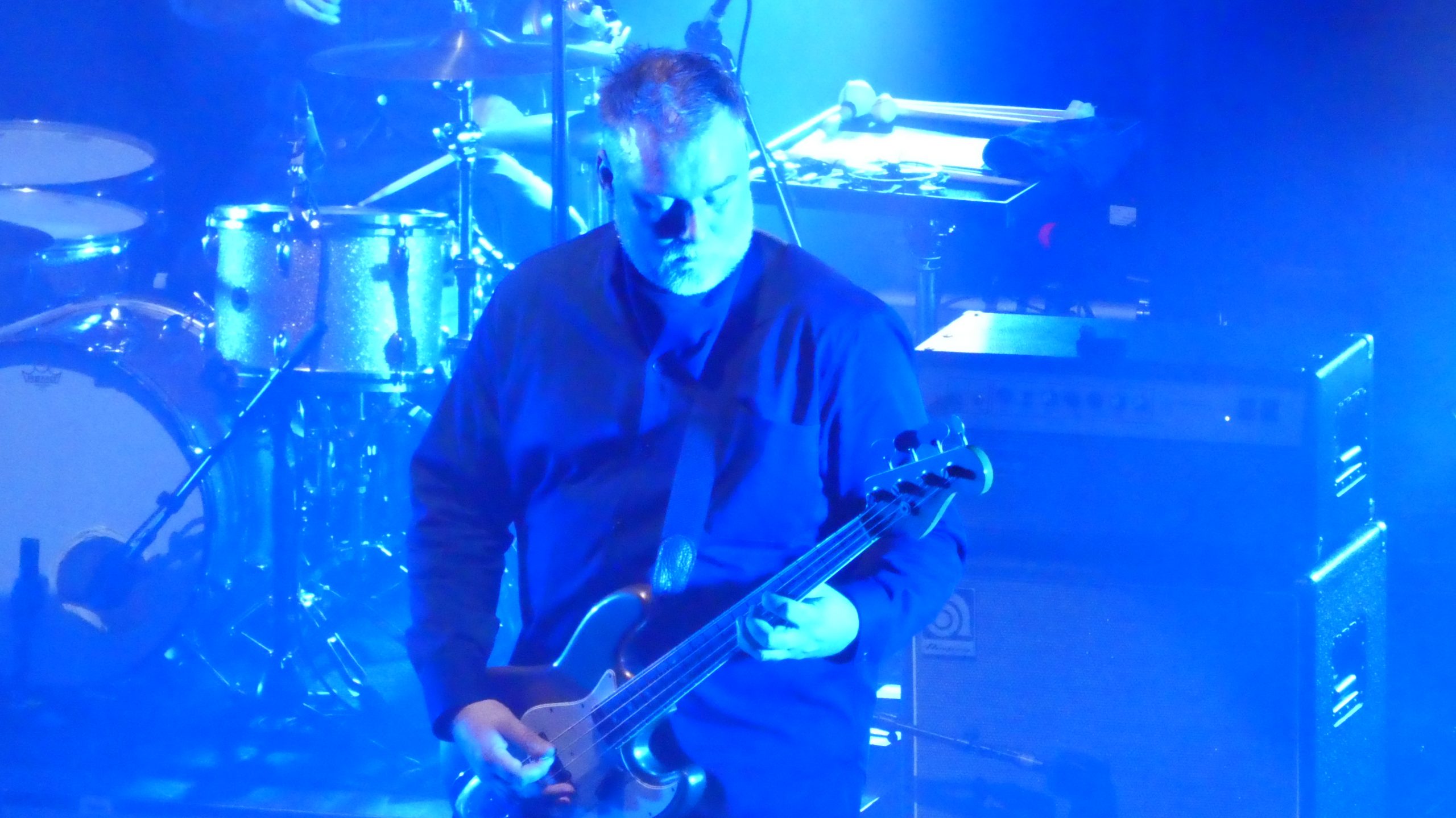 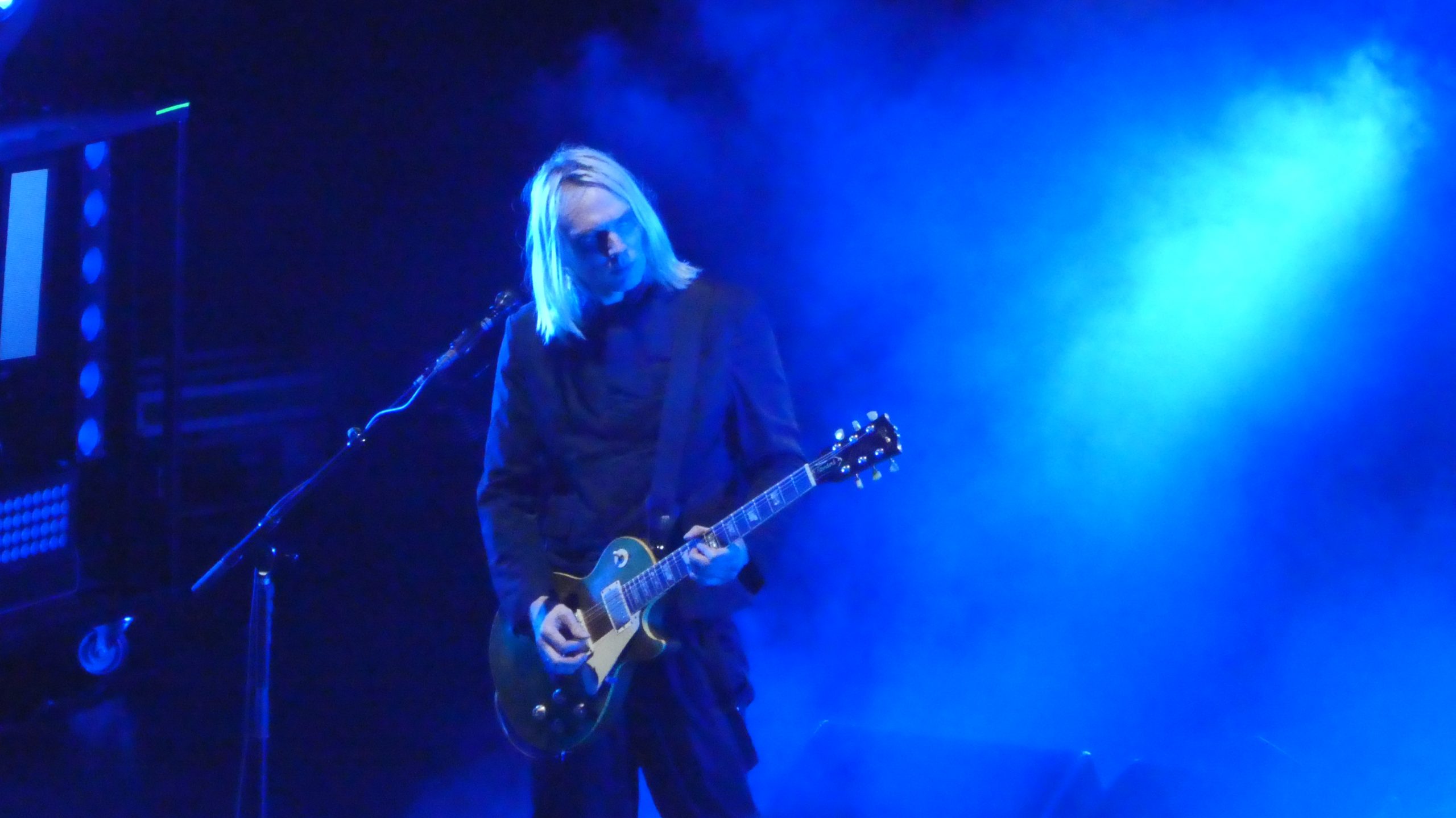 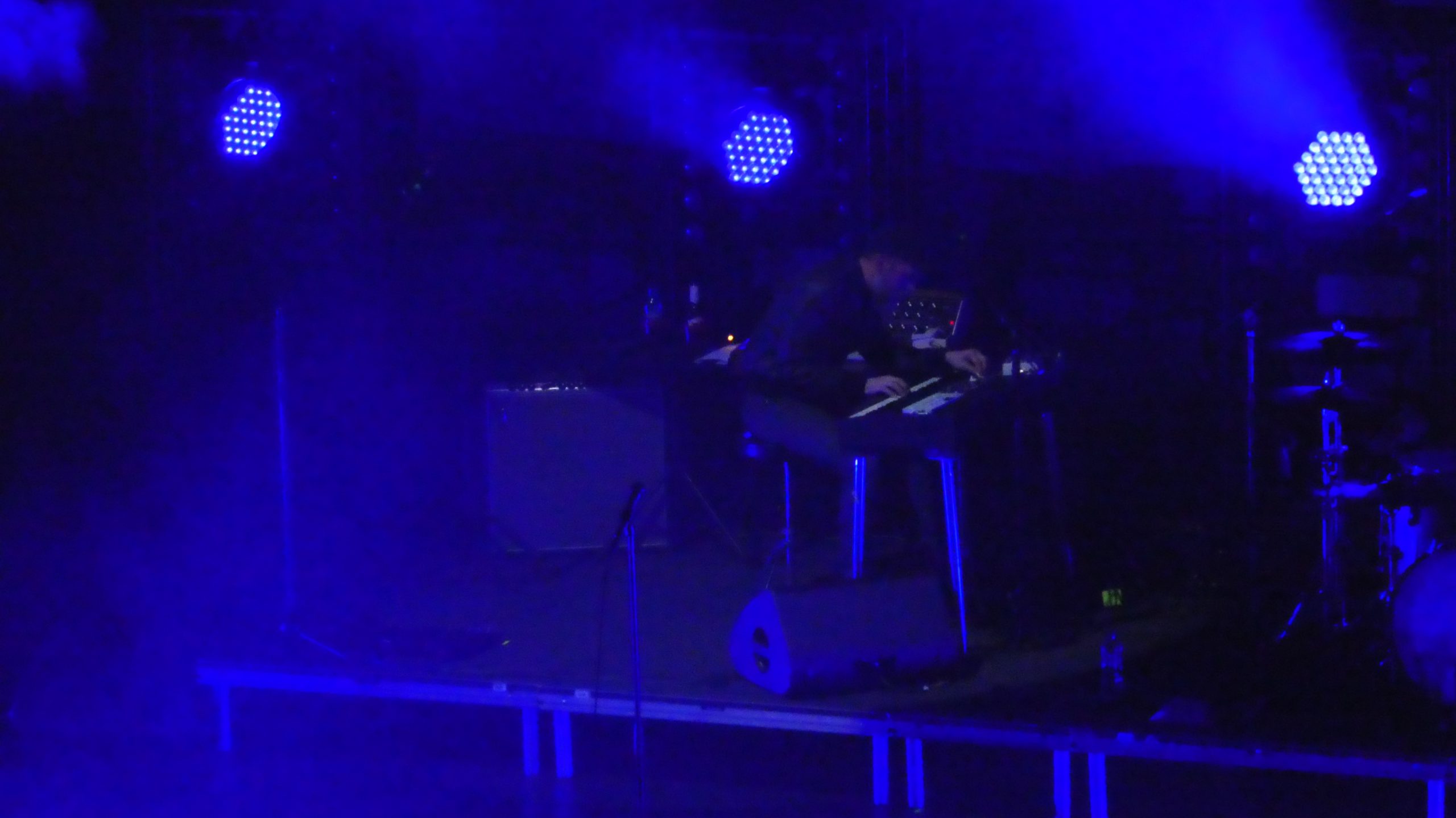 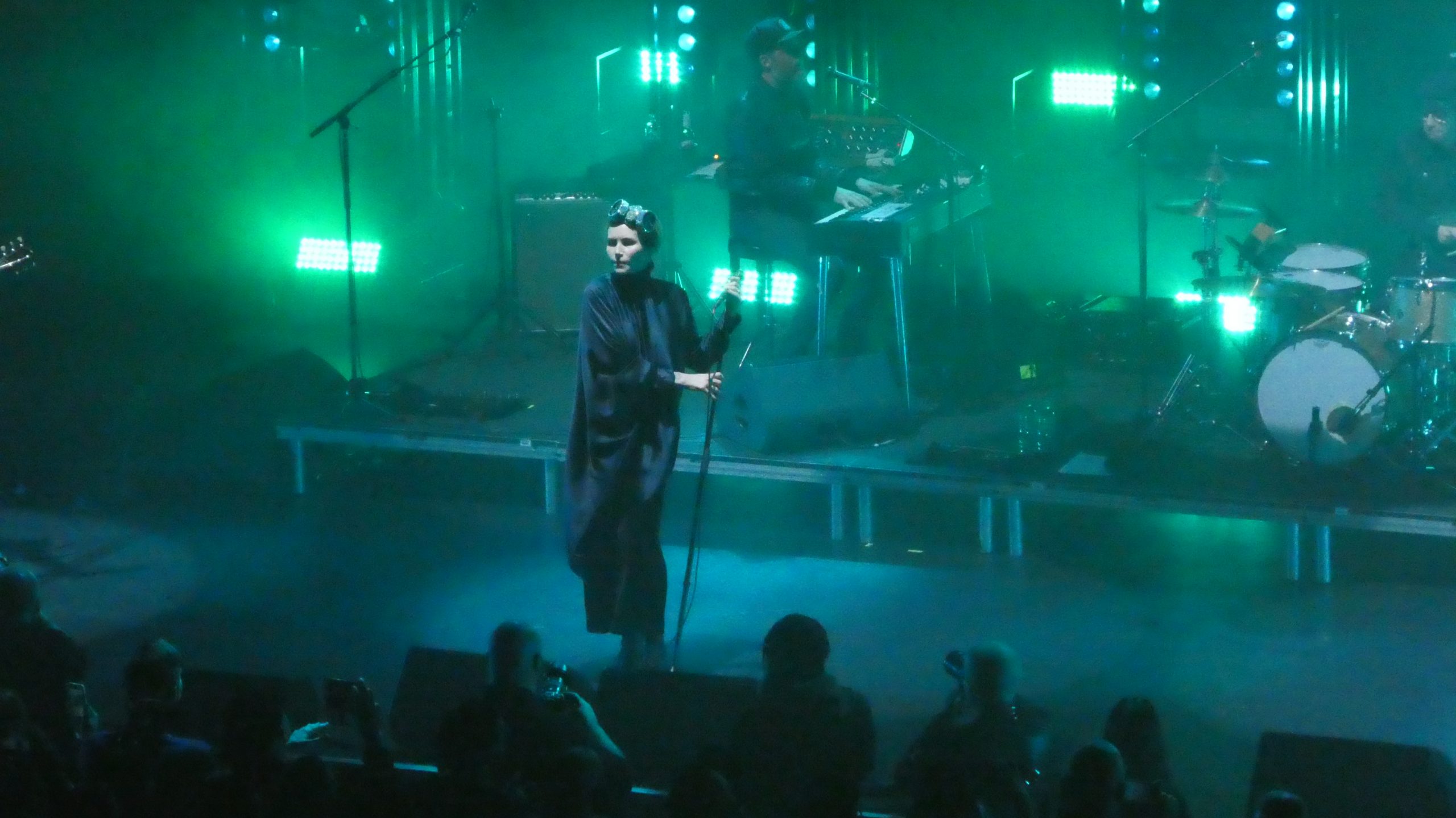 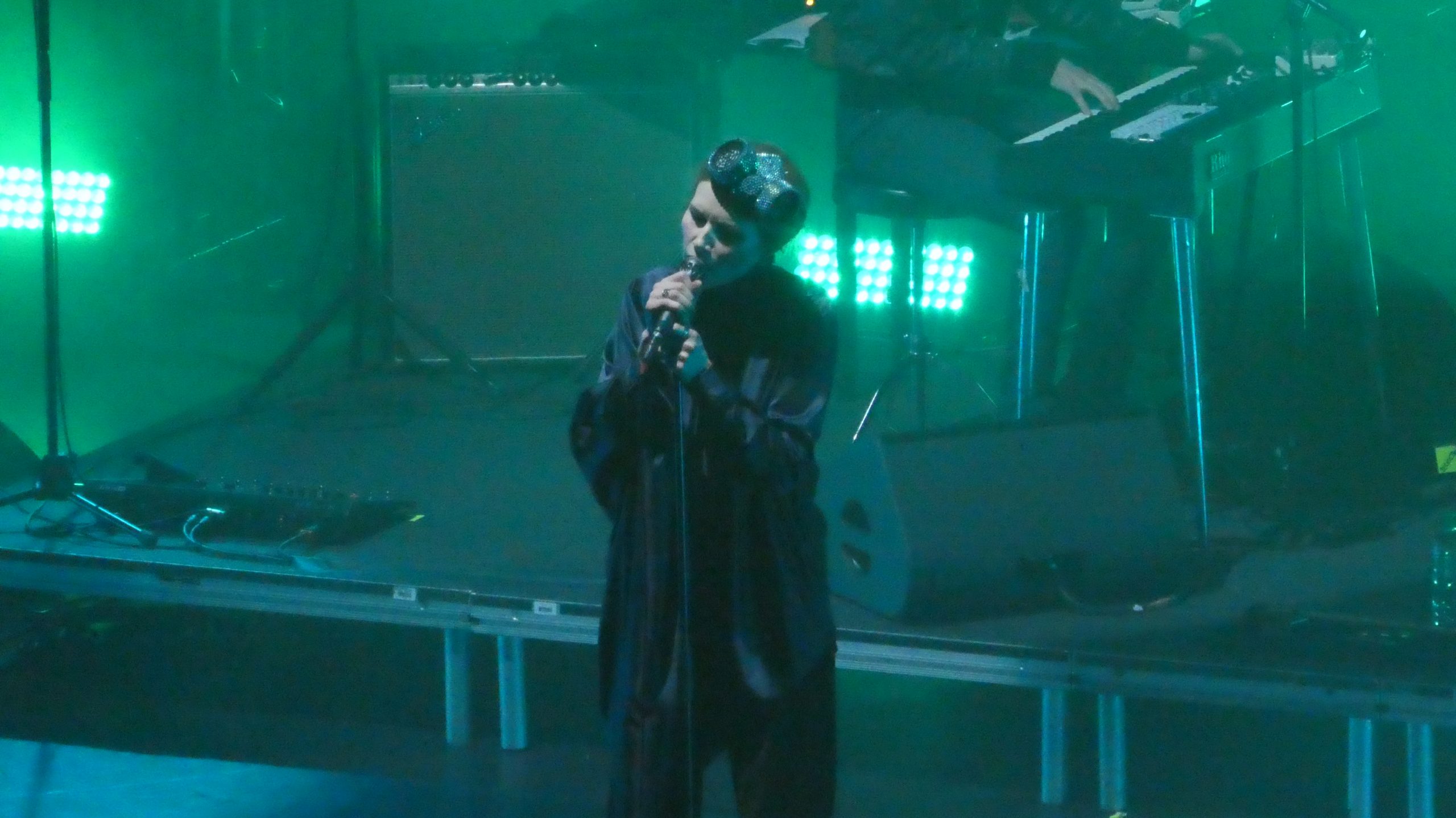 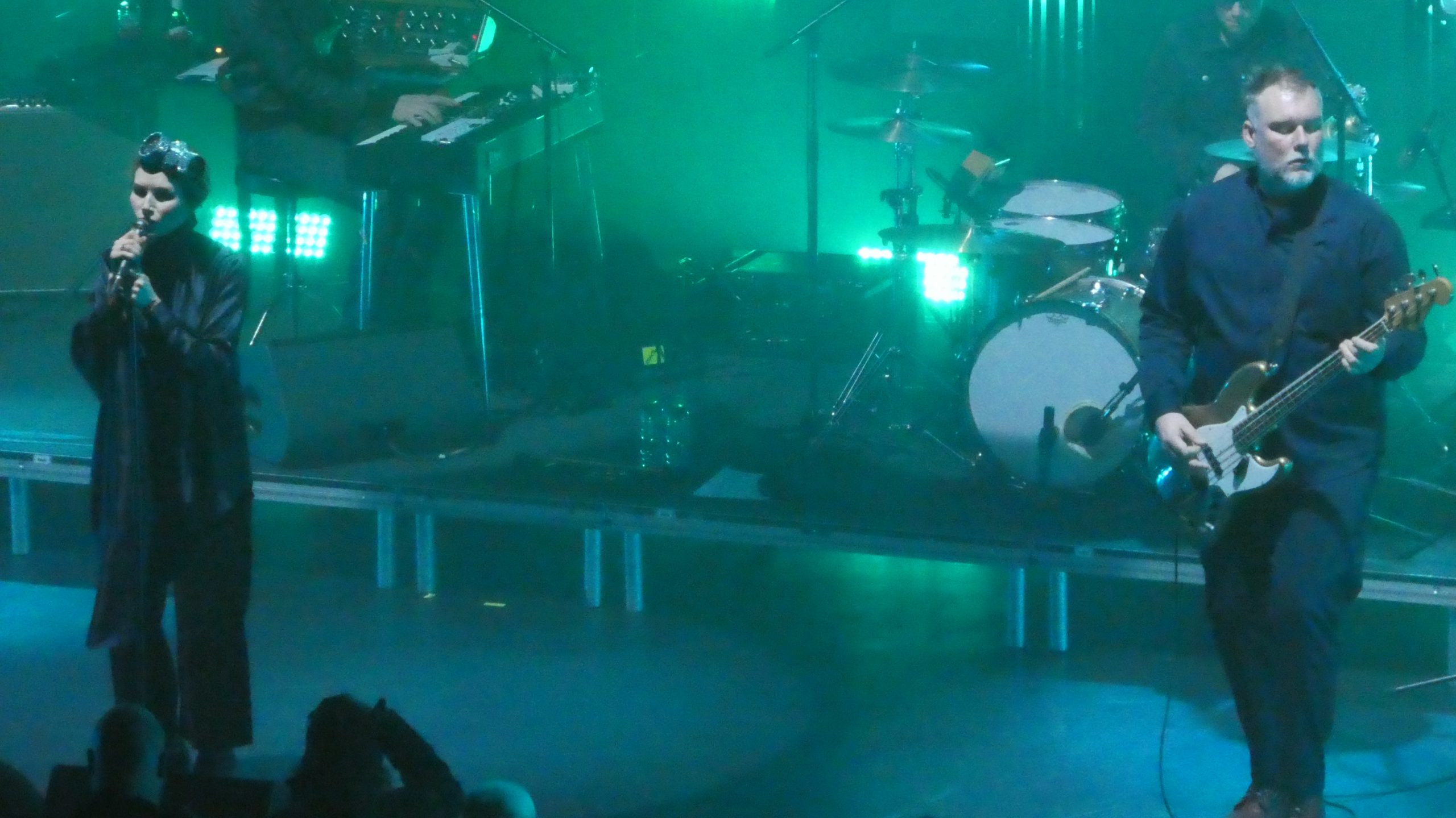 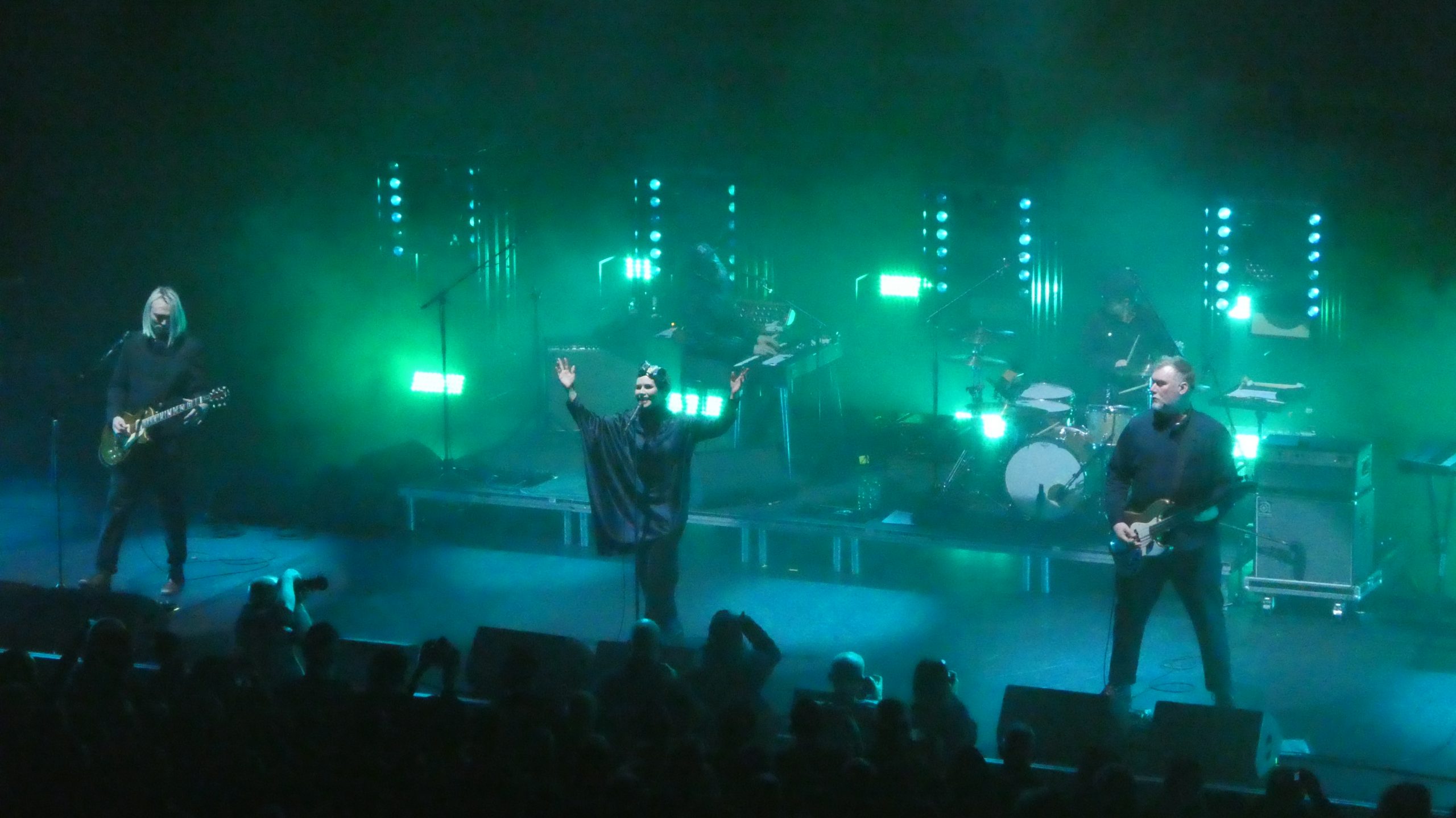 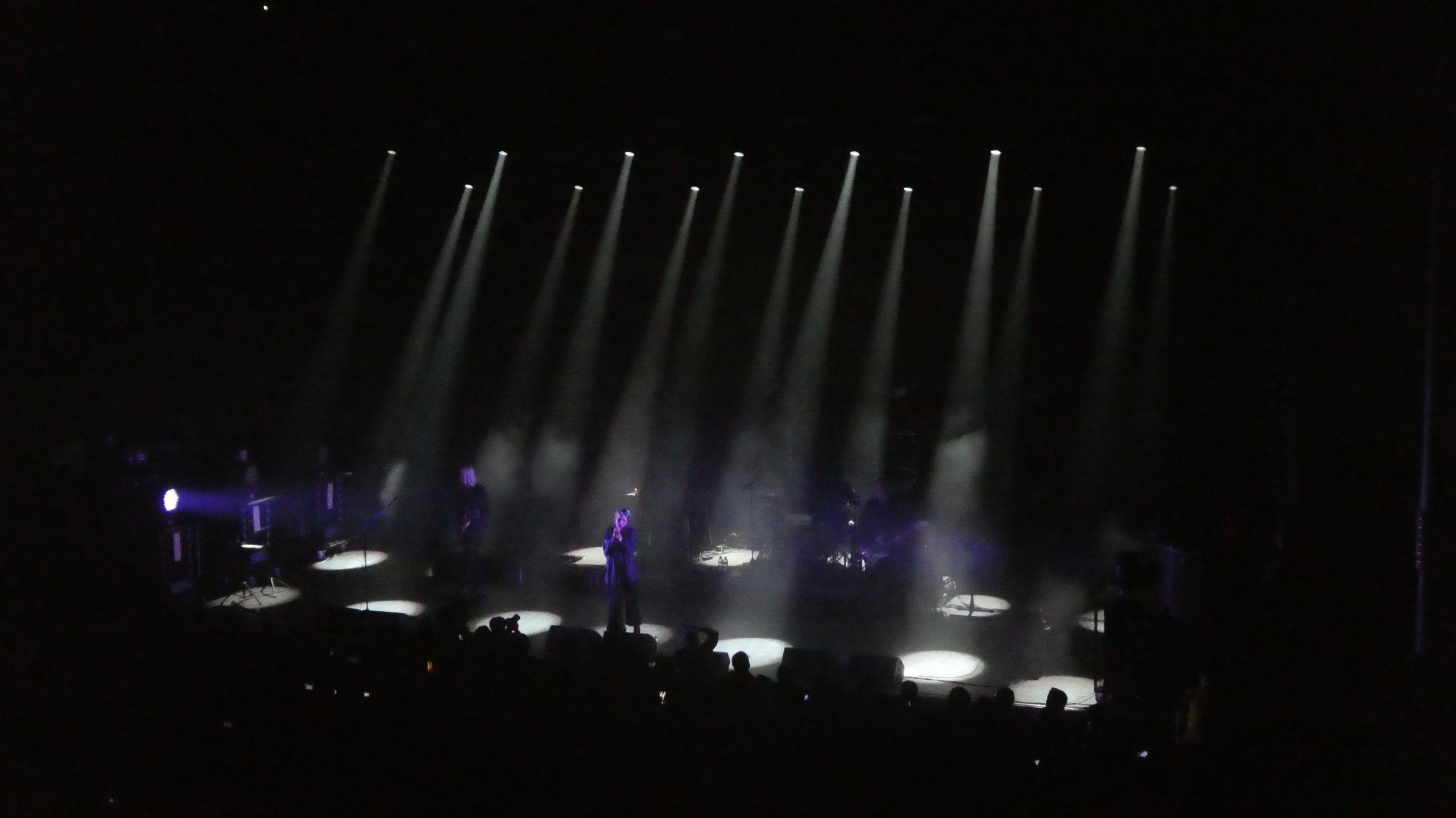 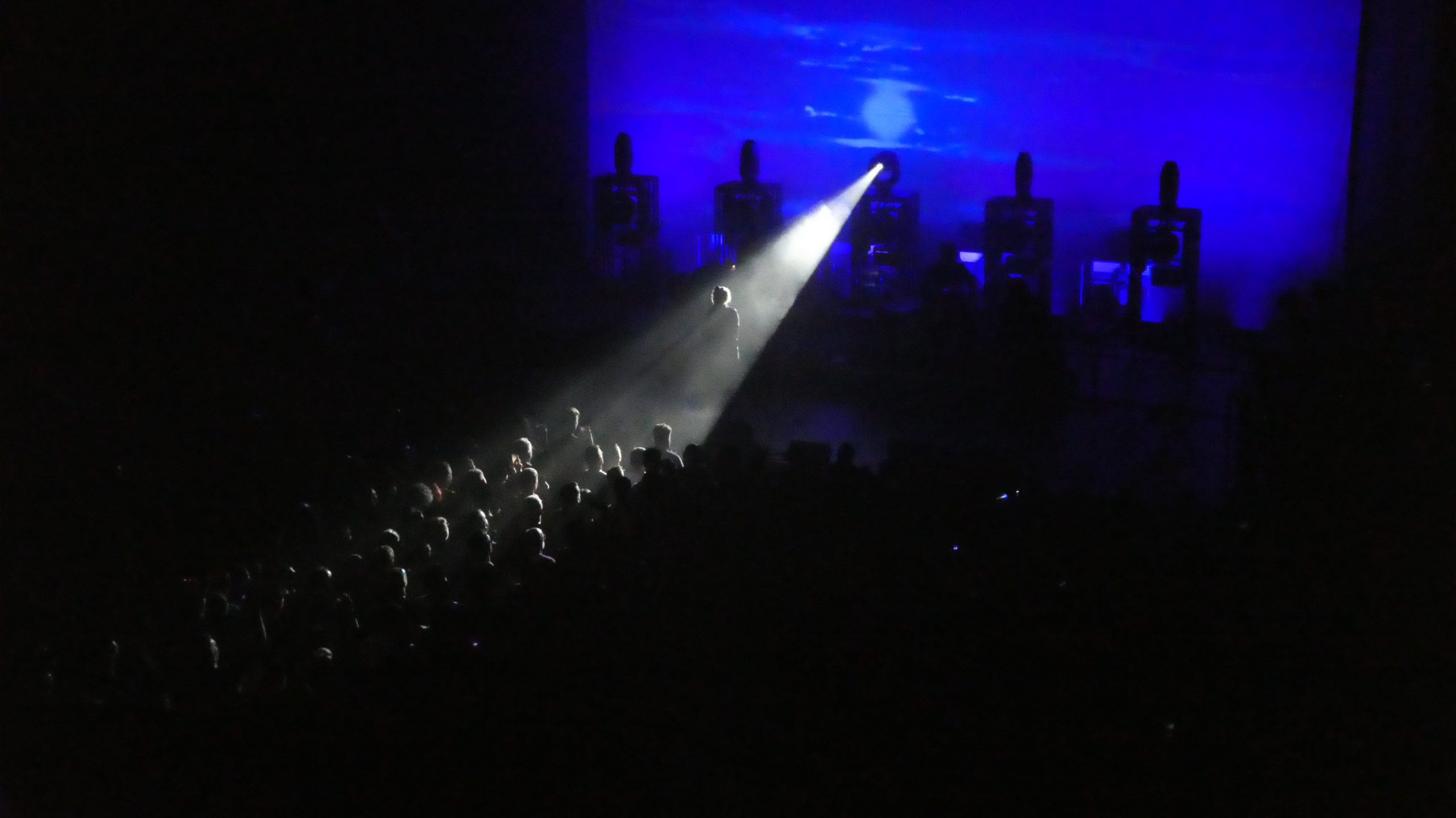 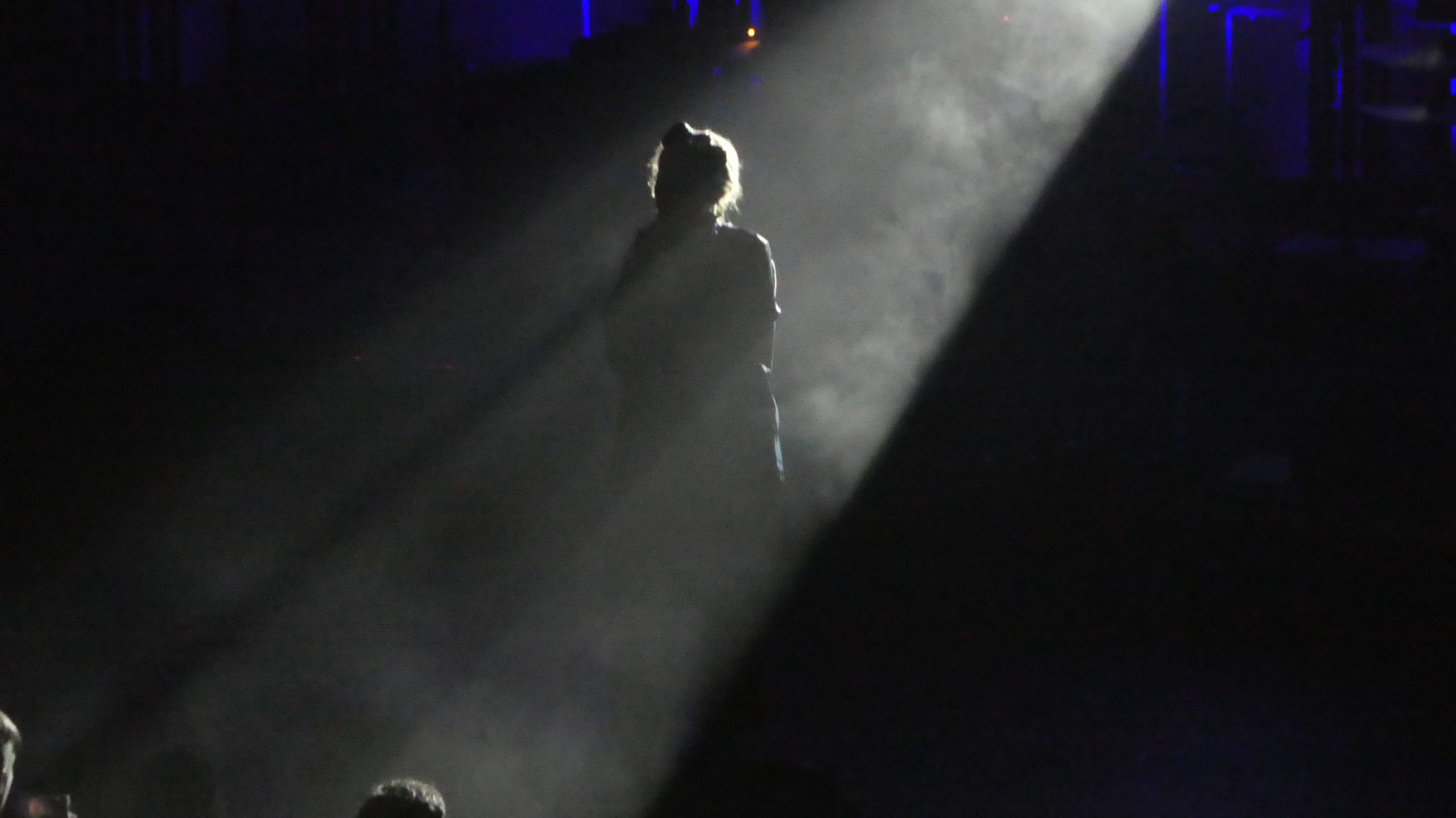 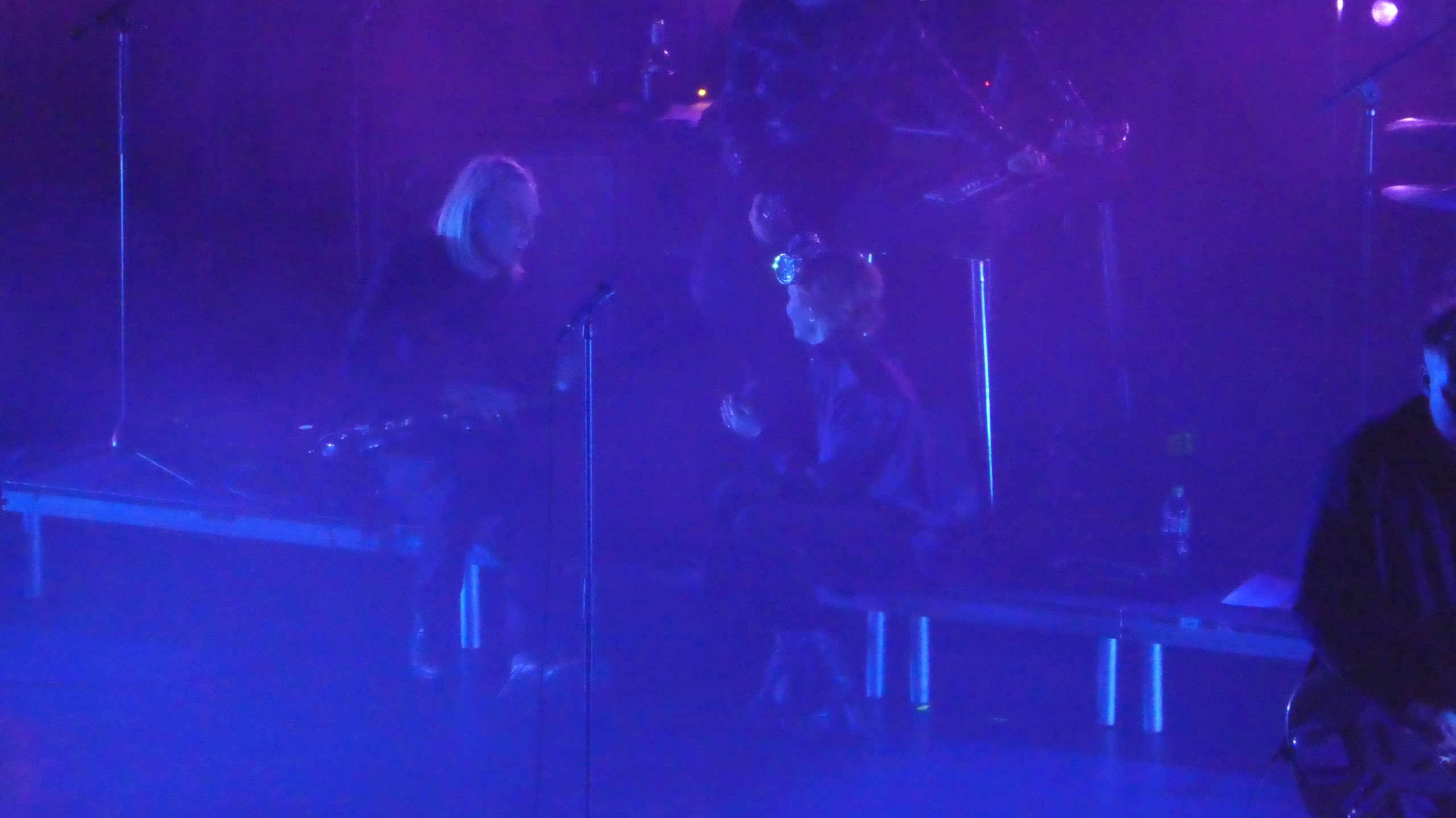 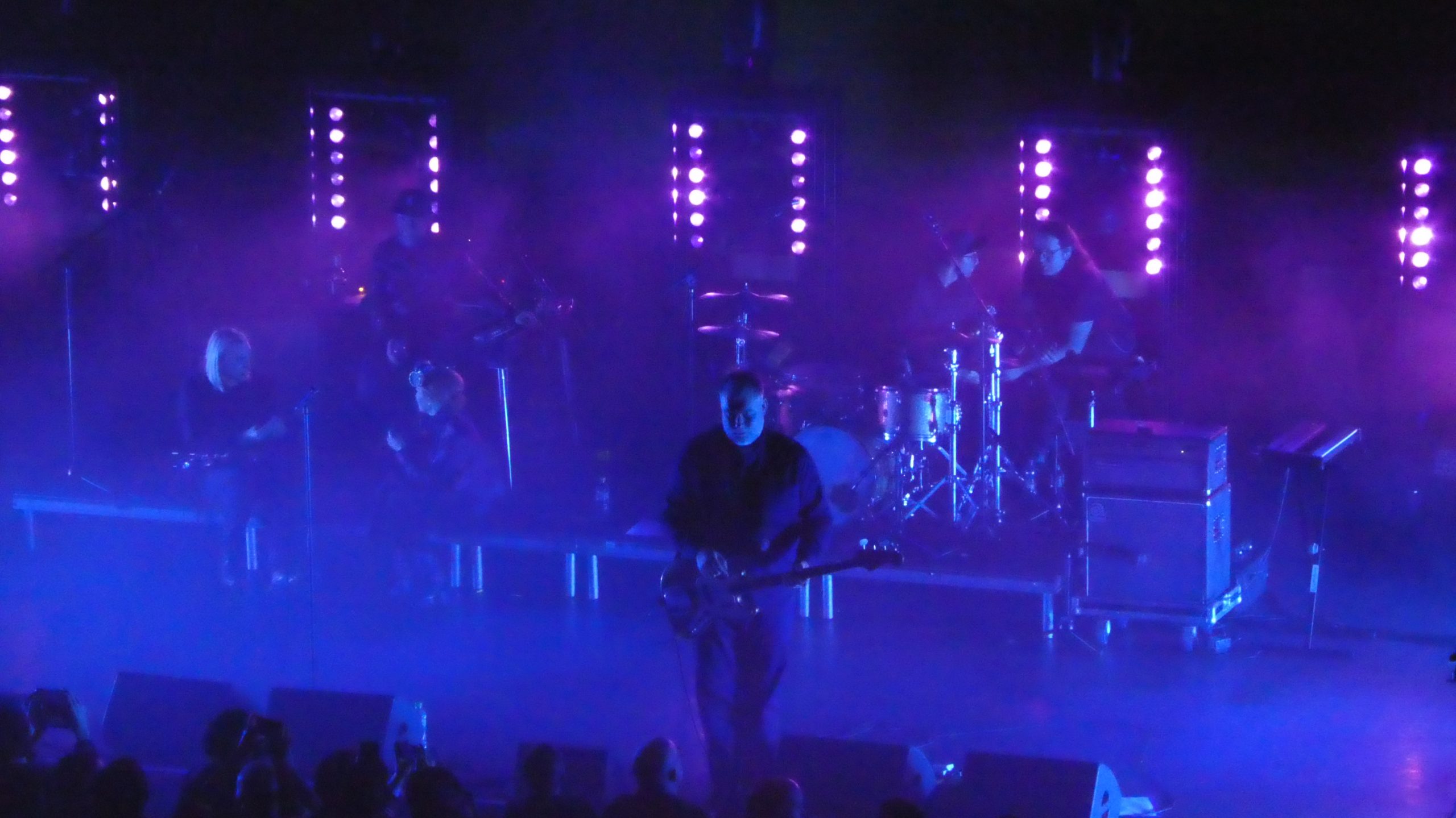 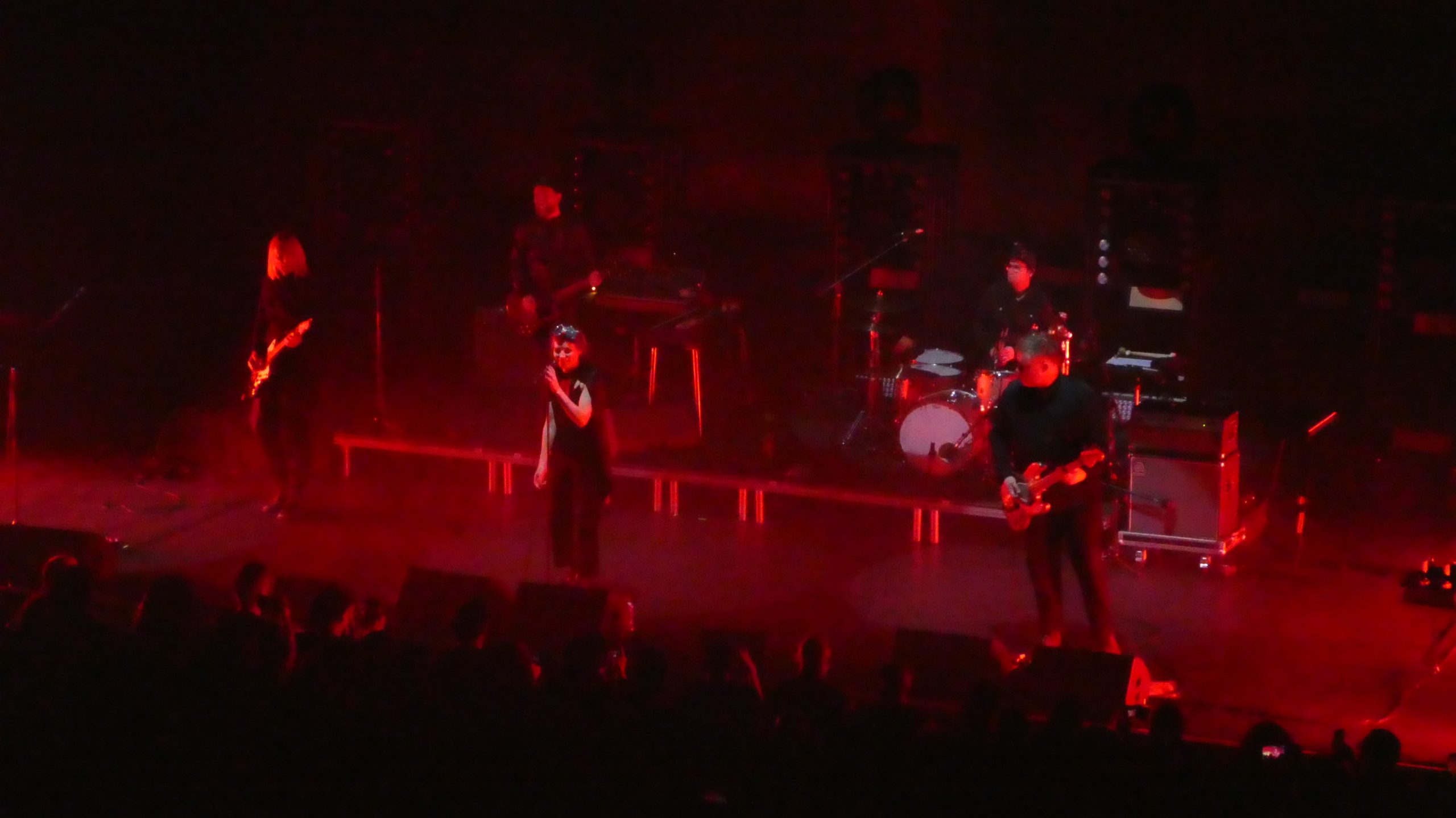 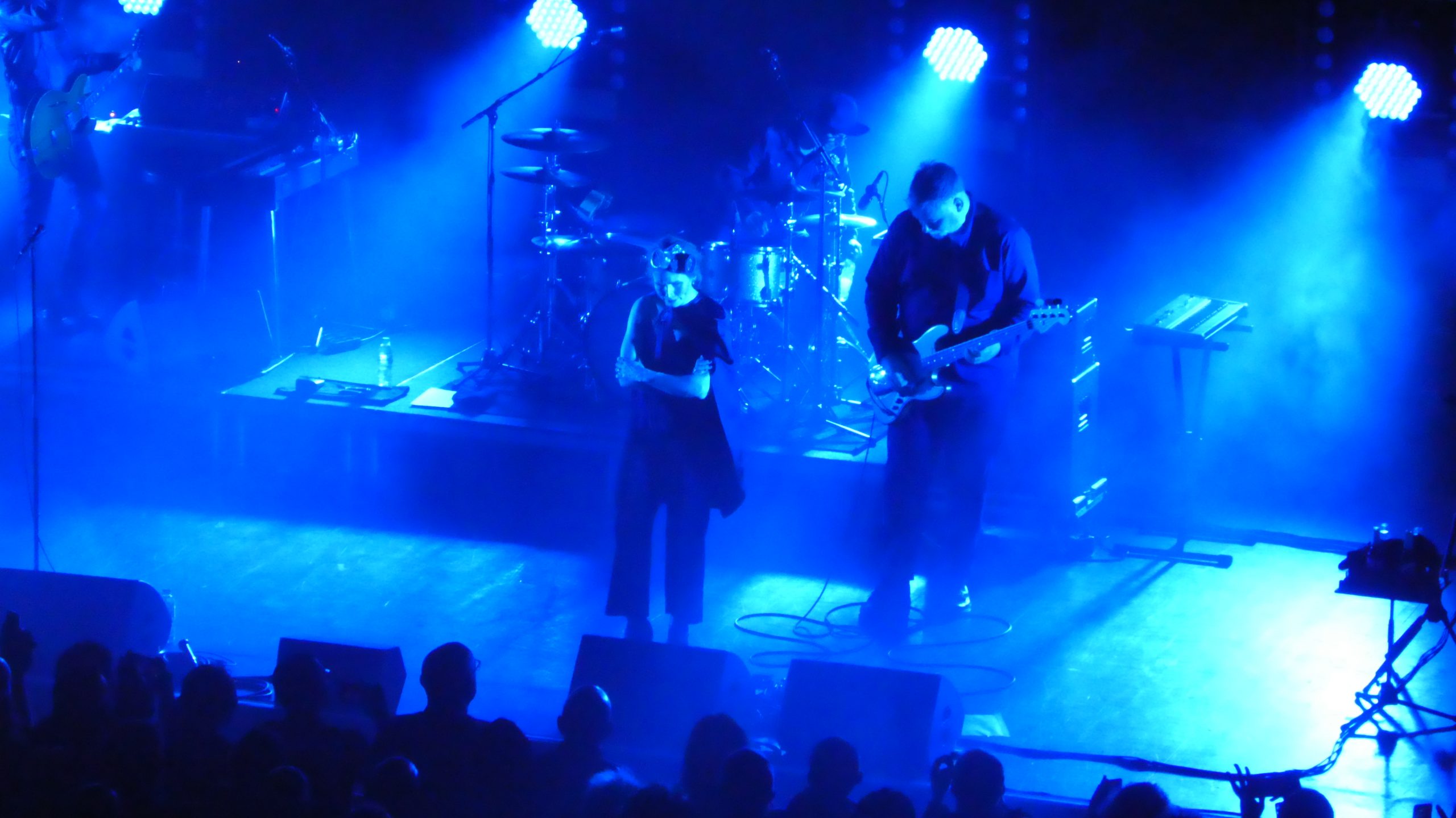 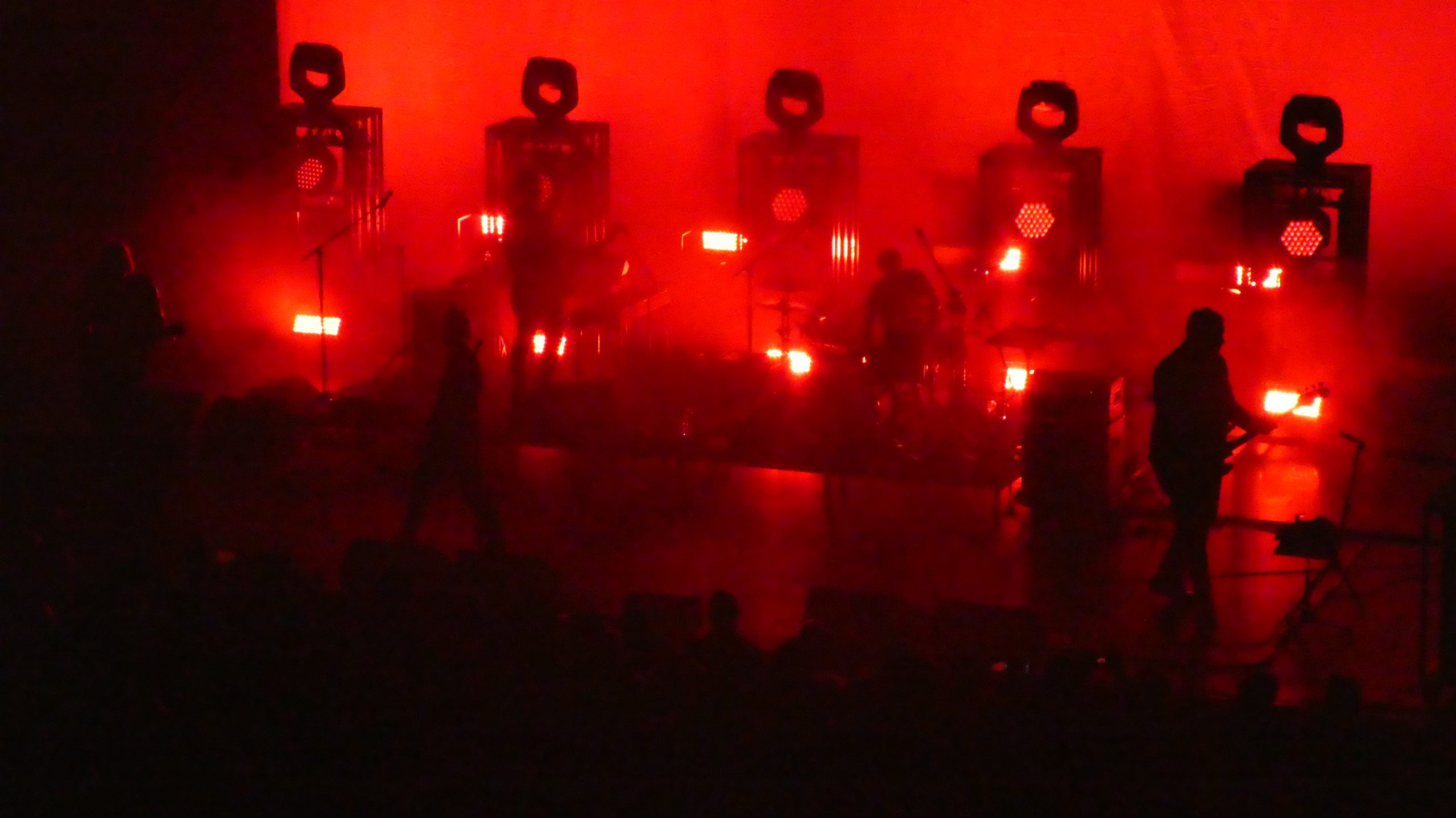 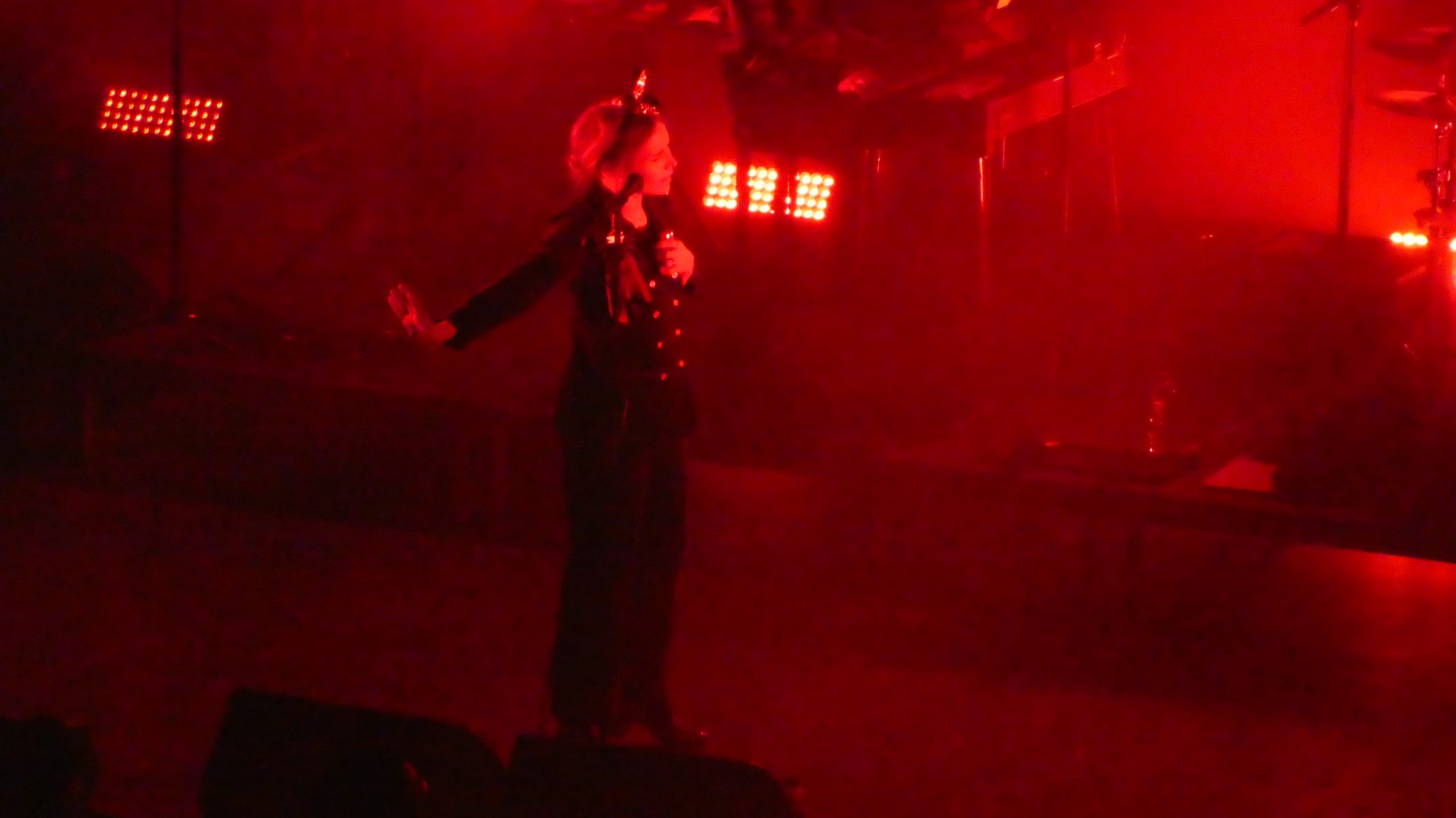 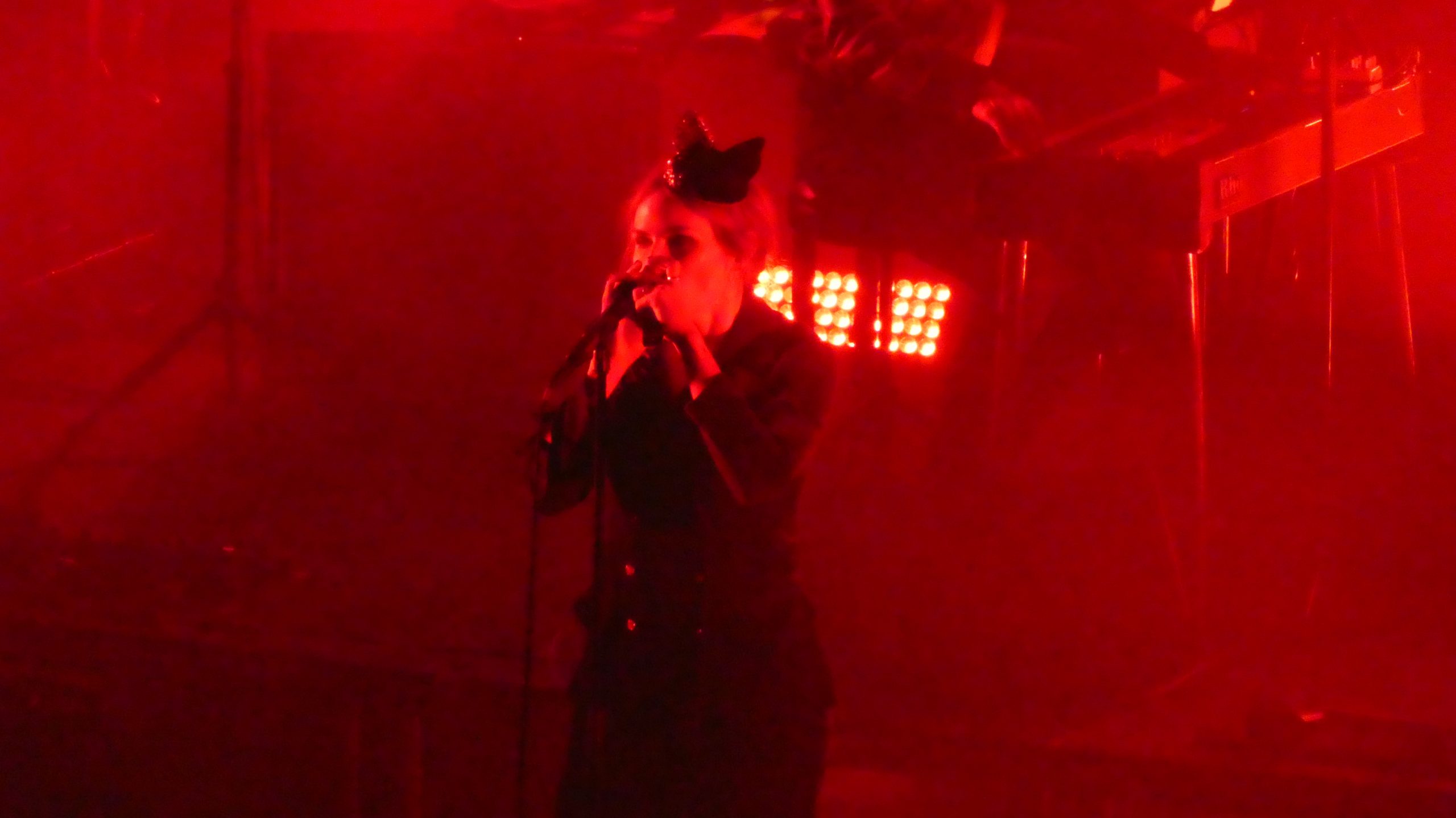 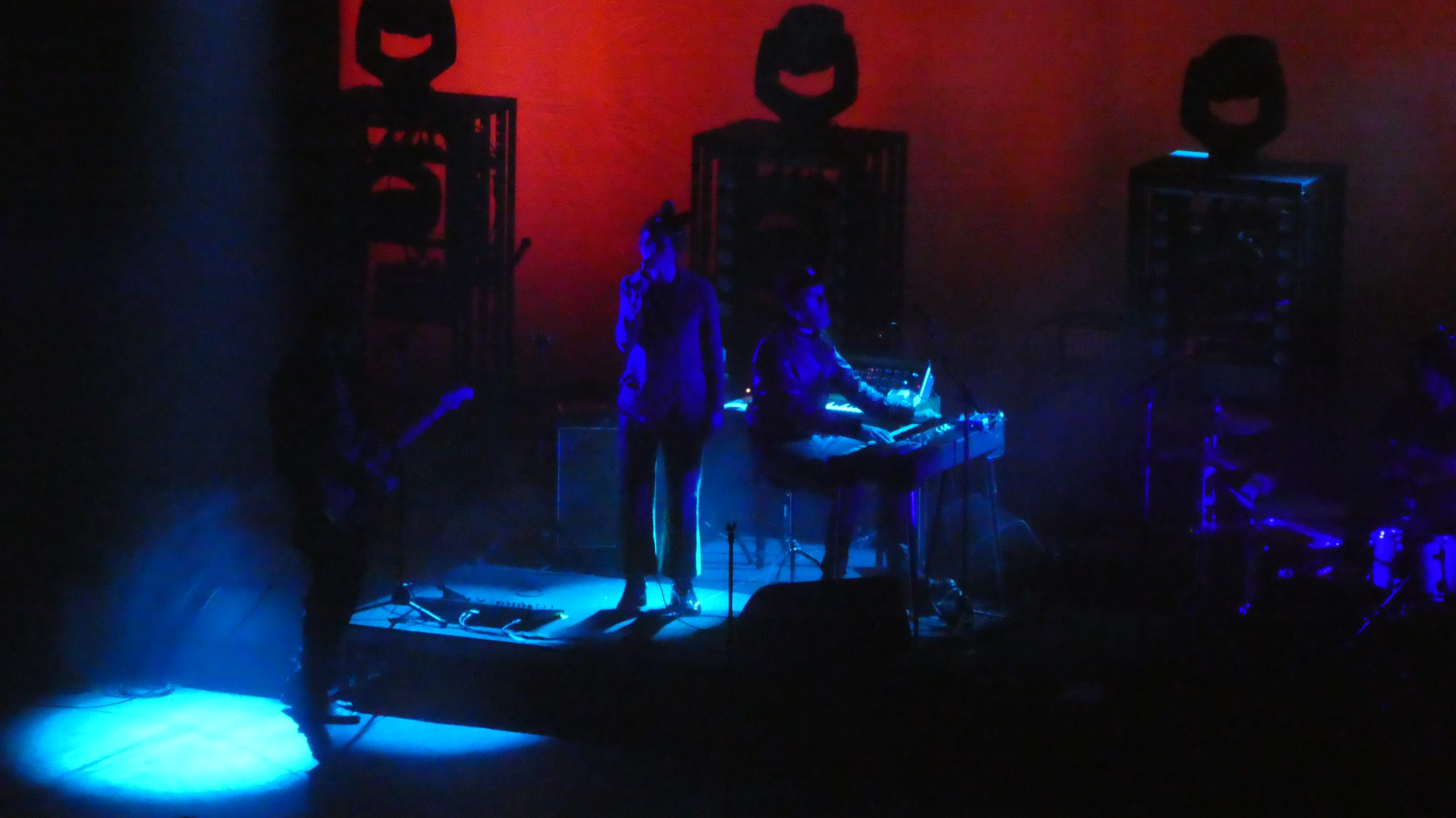 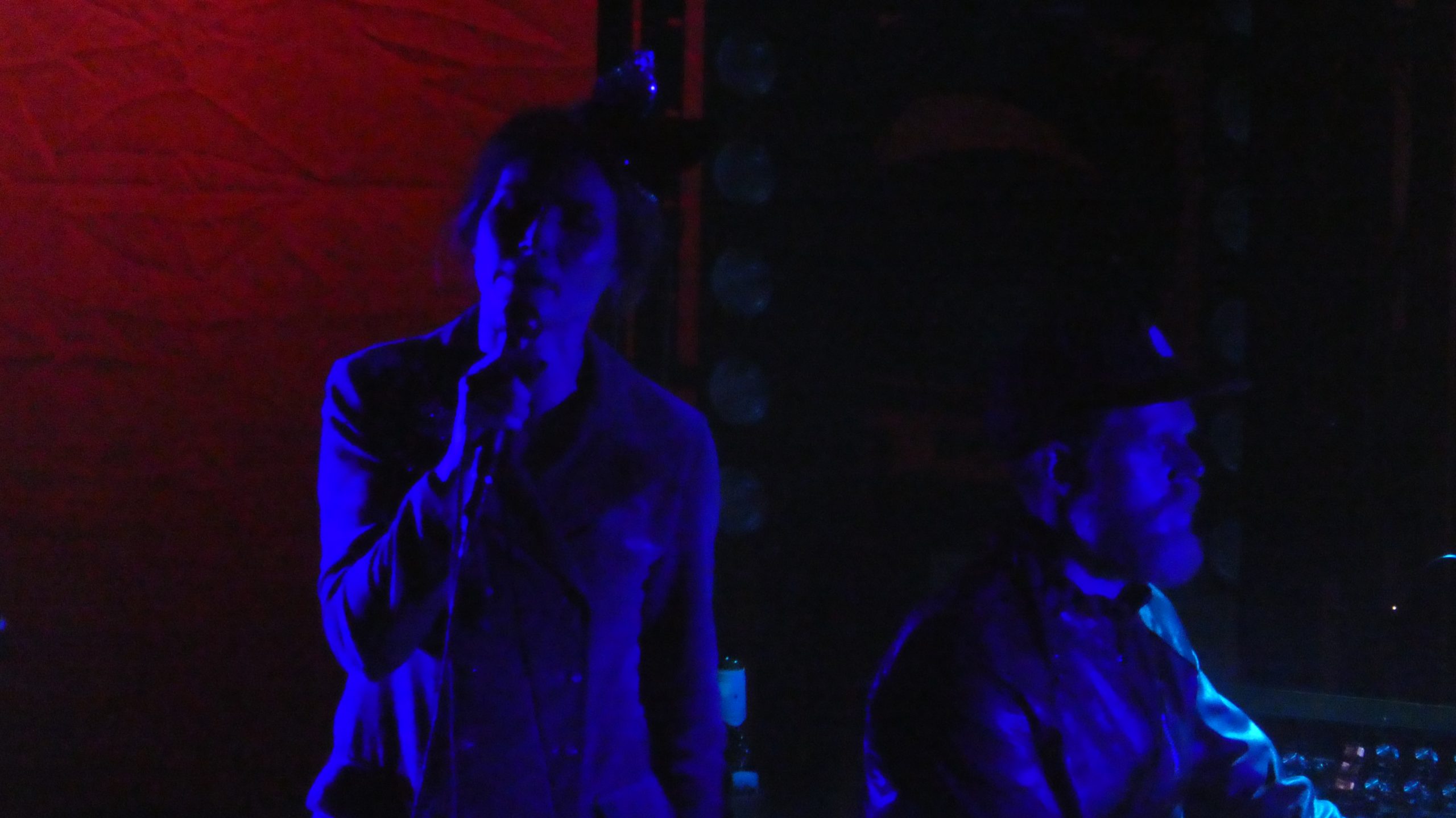 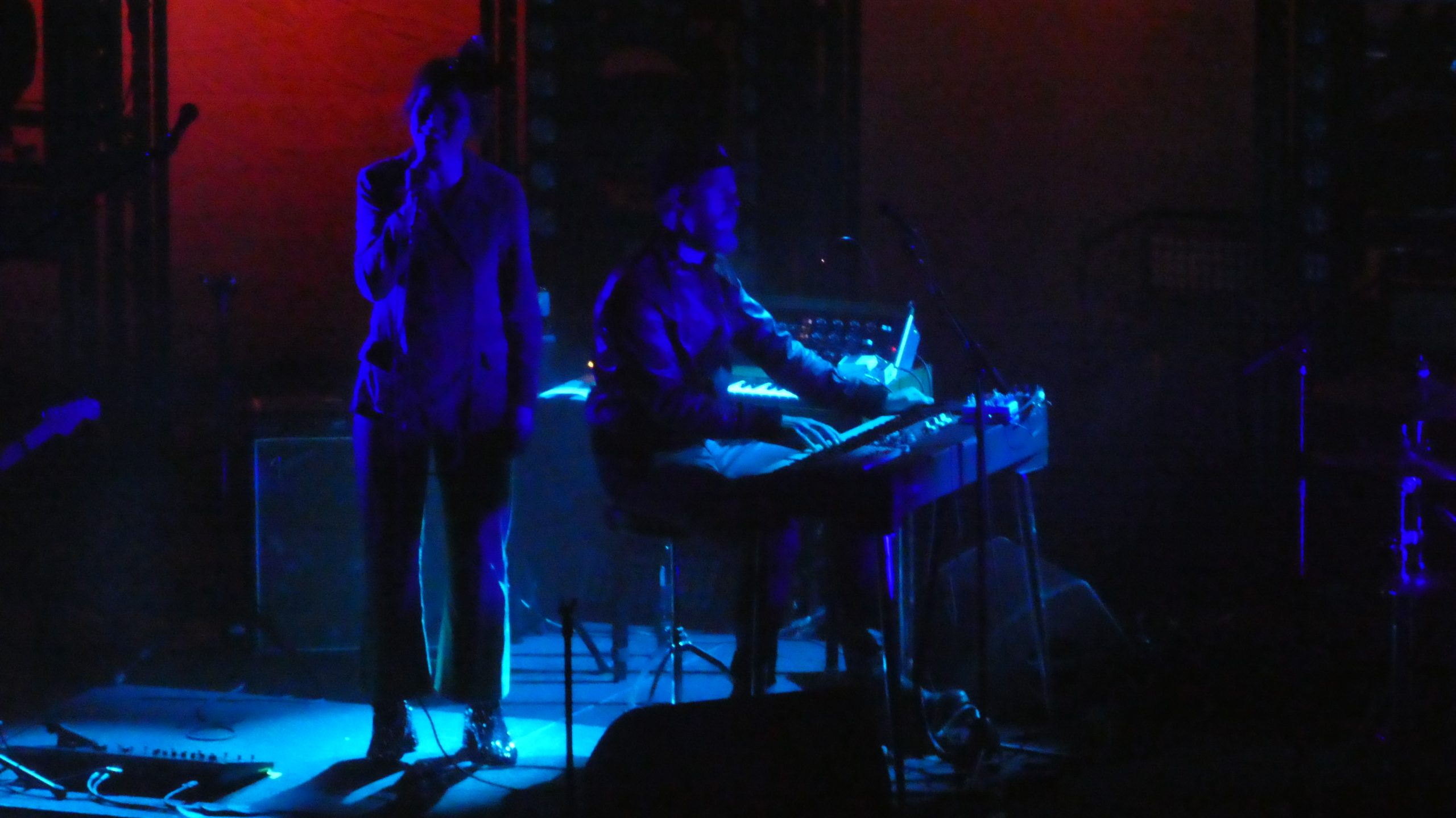 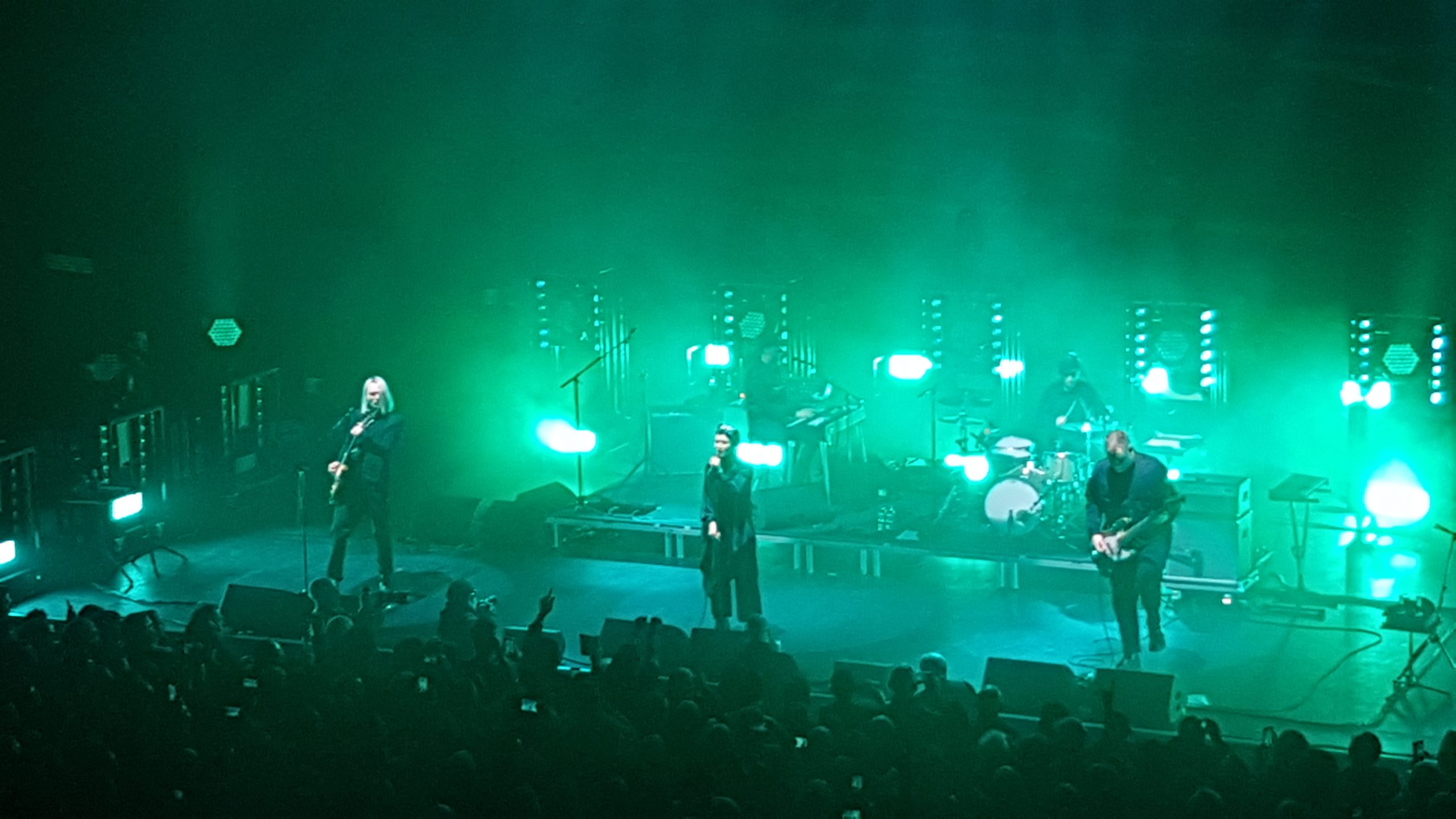 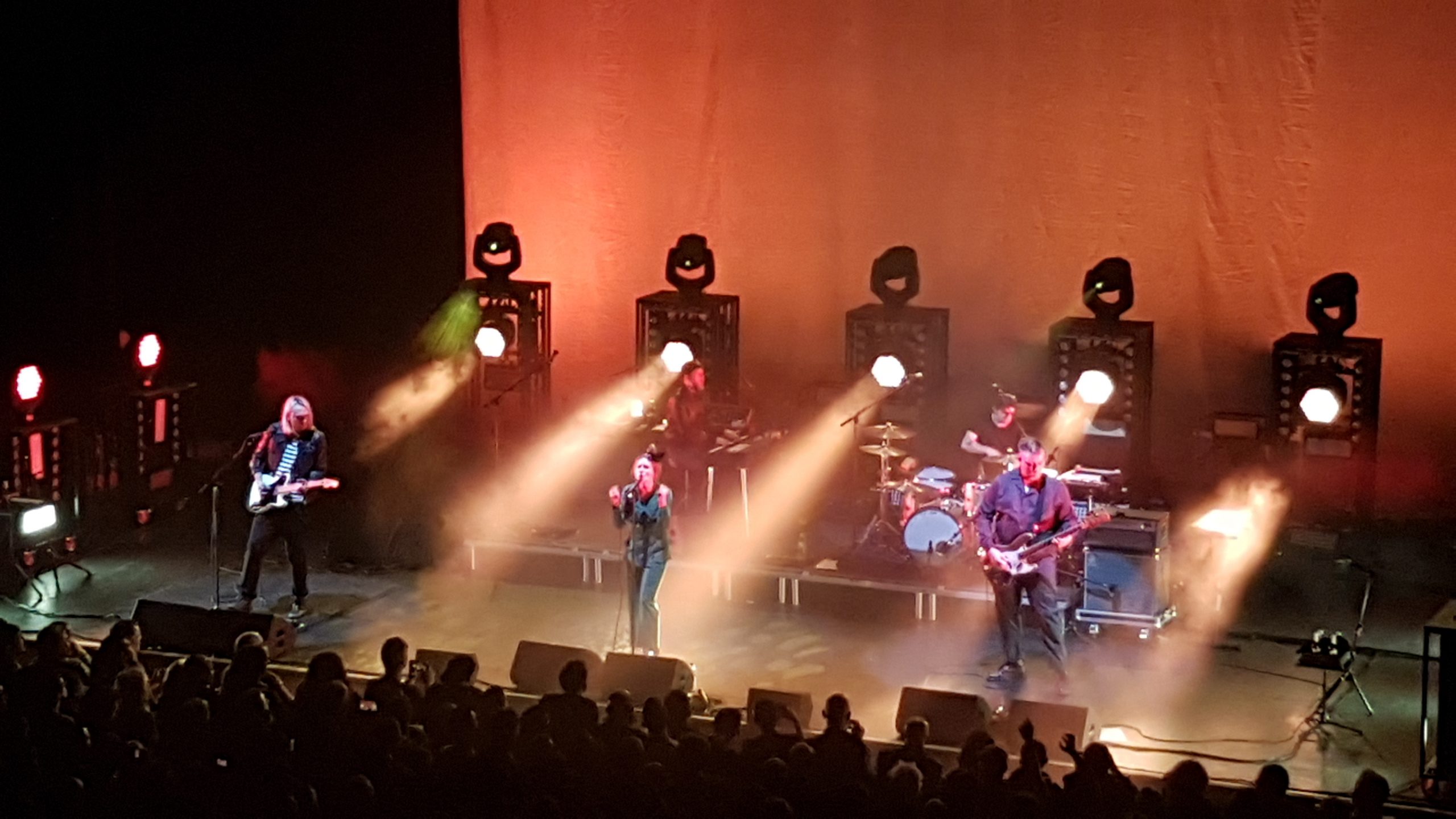