Up to Milton Keynes, sorry, Wolverton with my son Jay for another British Sea Power gig. Turns out it would be the last time I see them before their name change in 2021. And a good opportunity to visit the unlicensed but excellent Namji curry house, with beer bought from the supermarket next door. 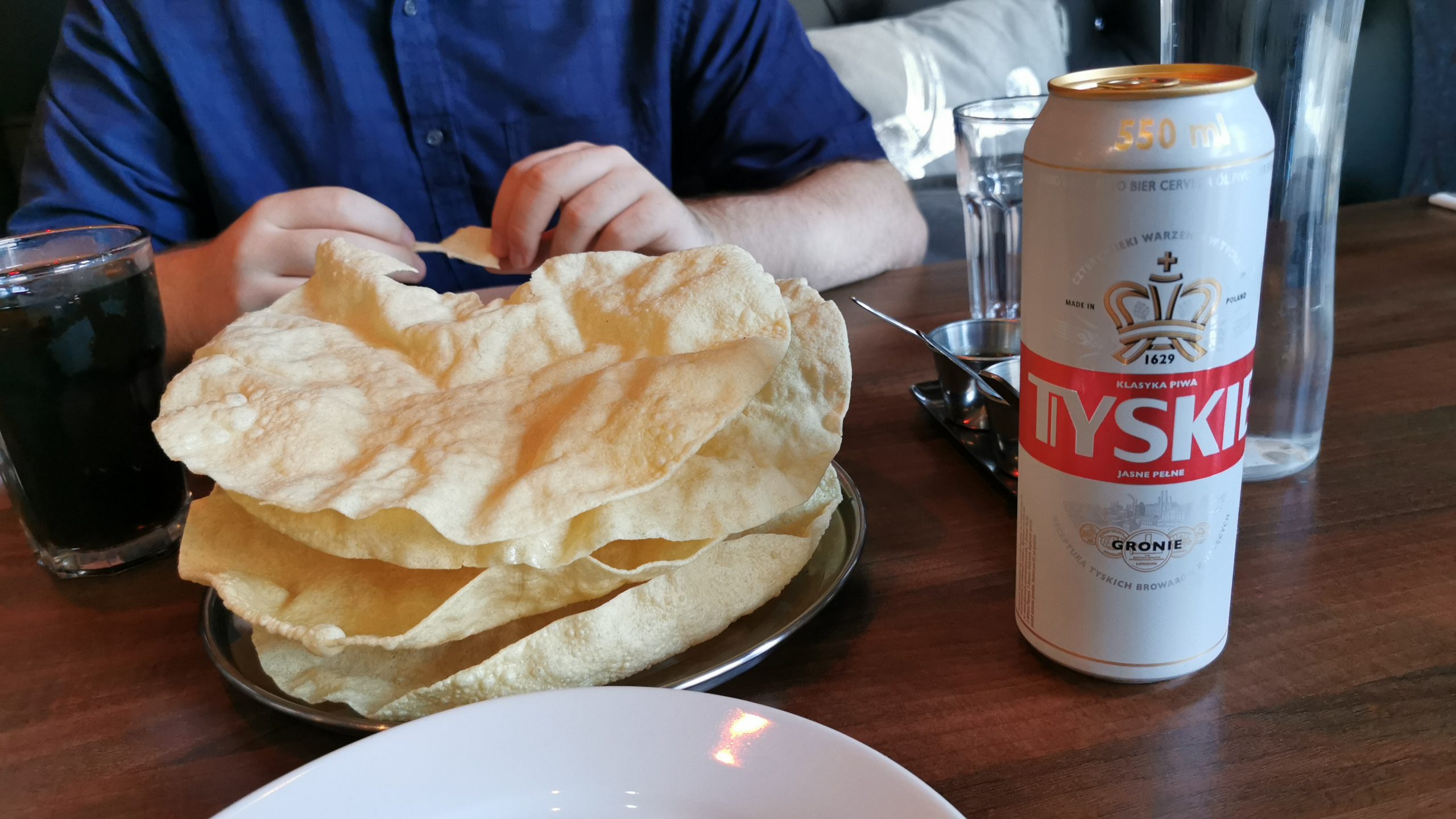 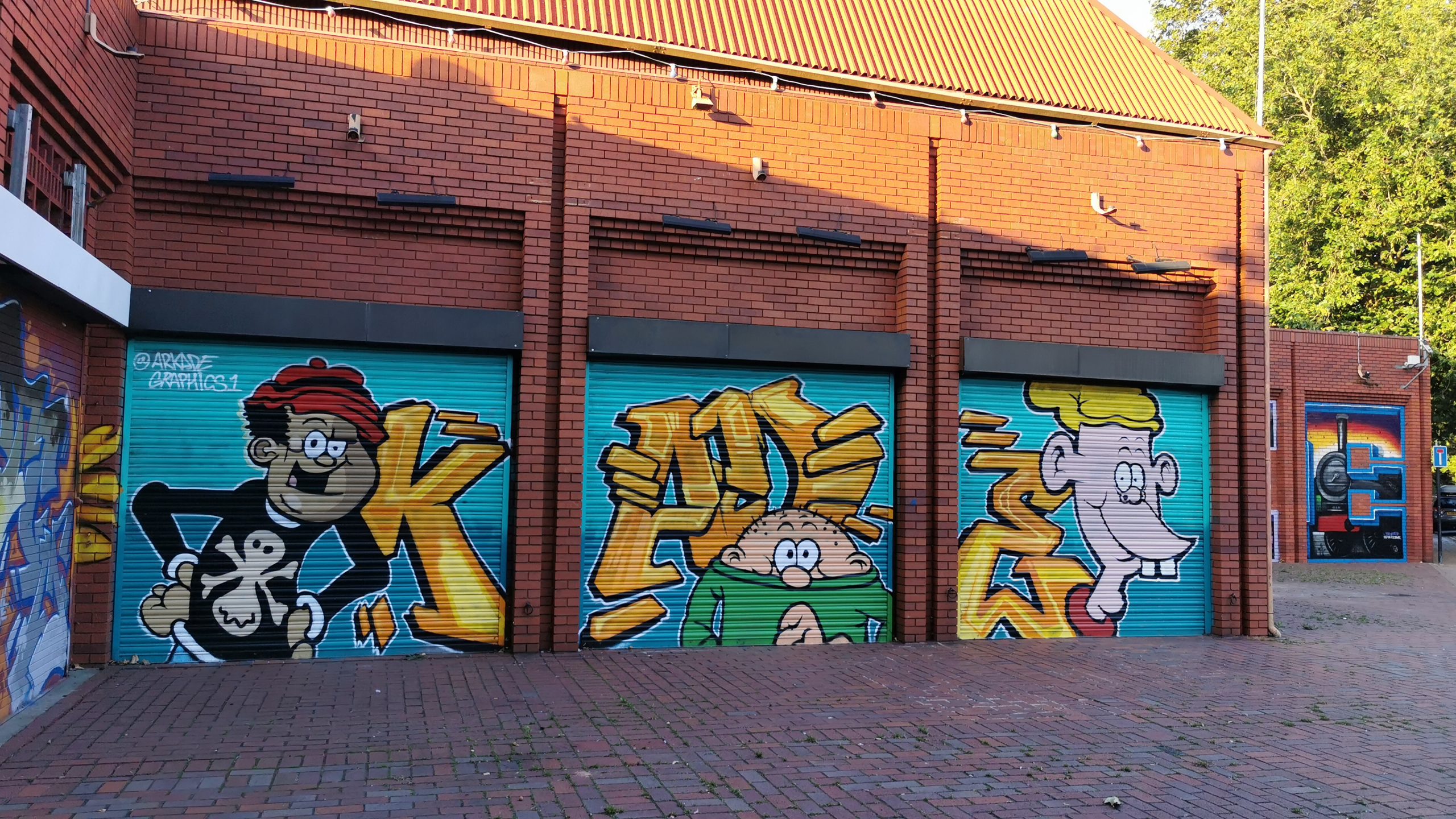 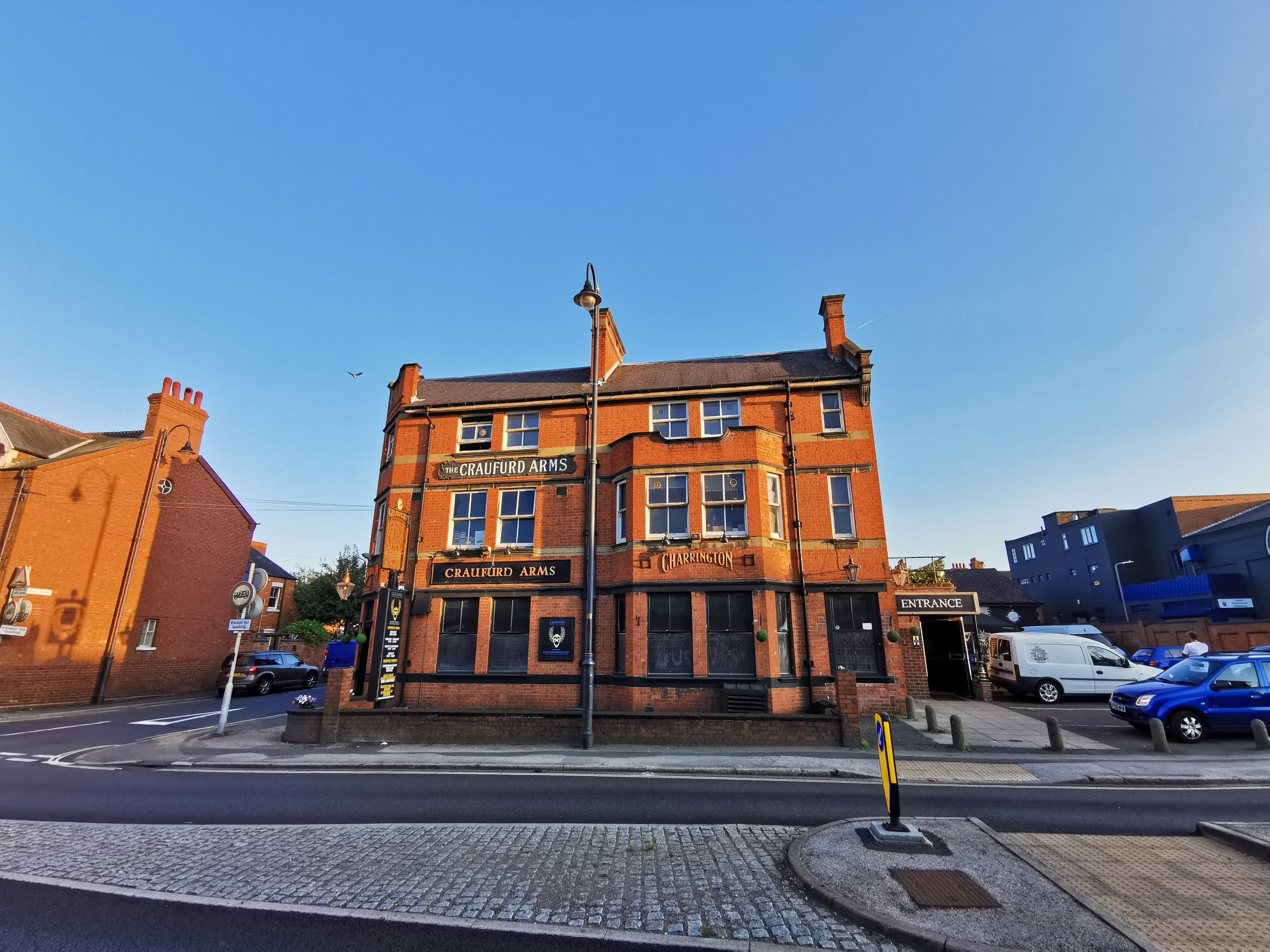 It’s the first time at this venue for me and a weird one – just a regular pub on the outside, but a real established venue vibe on the inside. Can’t believe I haven’t been here before. Enjoyable Listens were, I think, a bit of a comedy act – a real band but playing it for laughs. 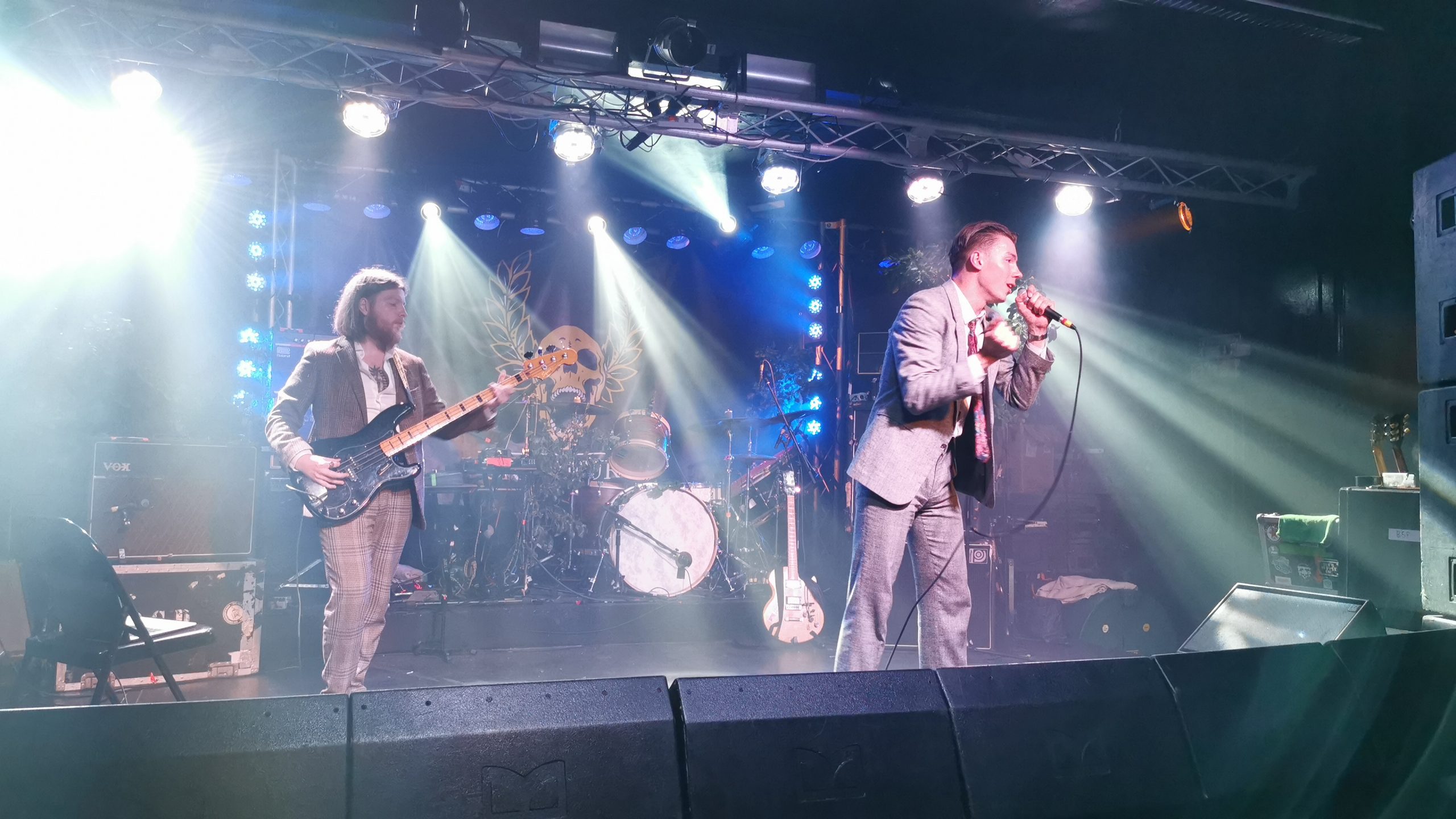 BSP did not disappoint either, and I got nice and close for once. Three new songs from Everything Was Forever, which would end up being released 18 months later. Katzenjammer was the working title of one of the EWF songs, although I can’t remember which one. 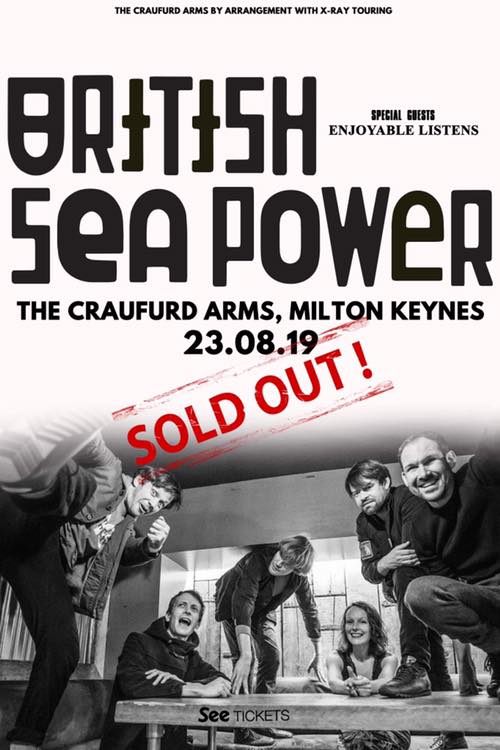 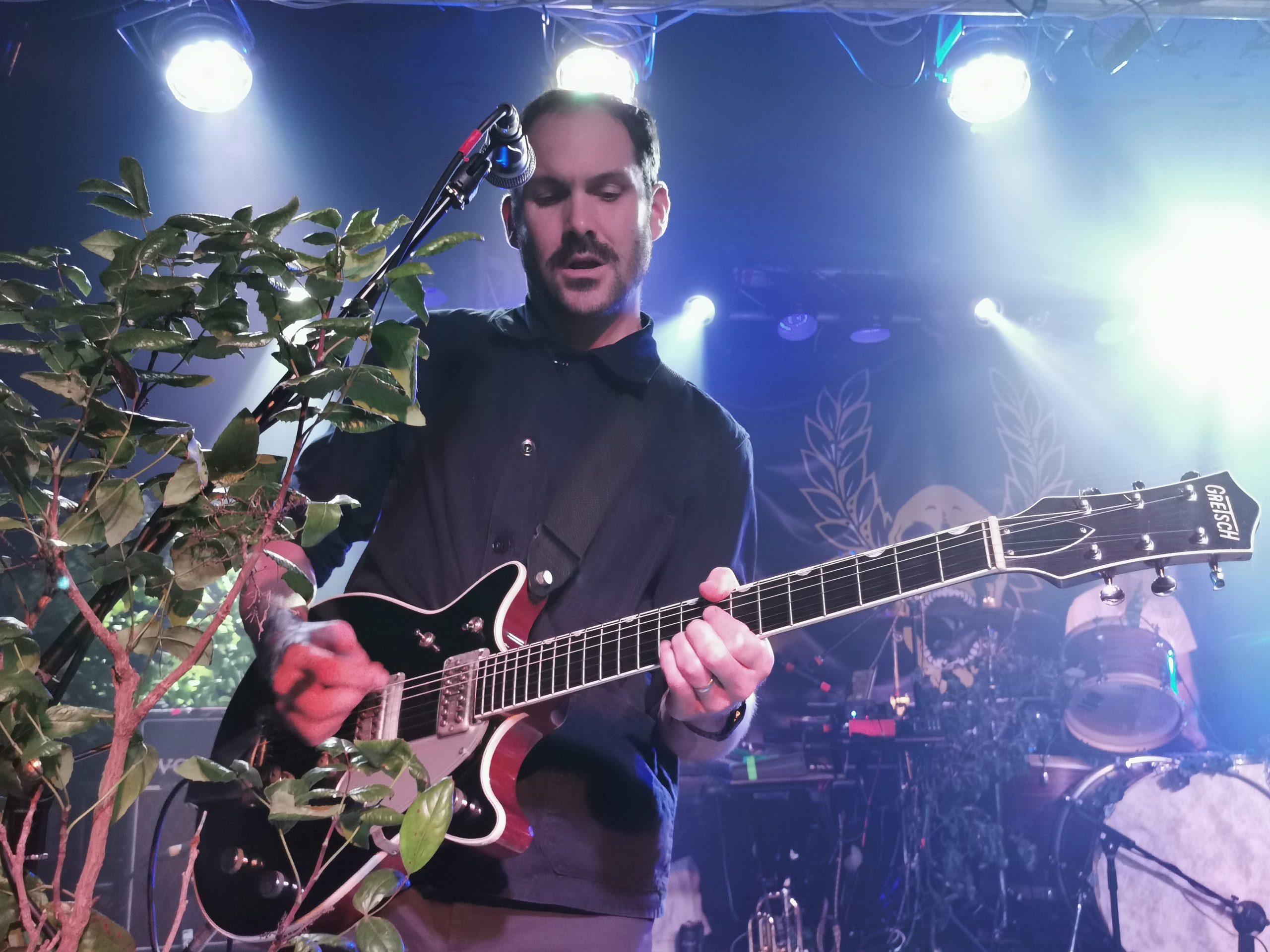 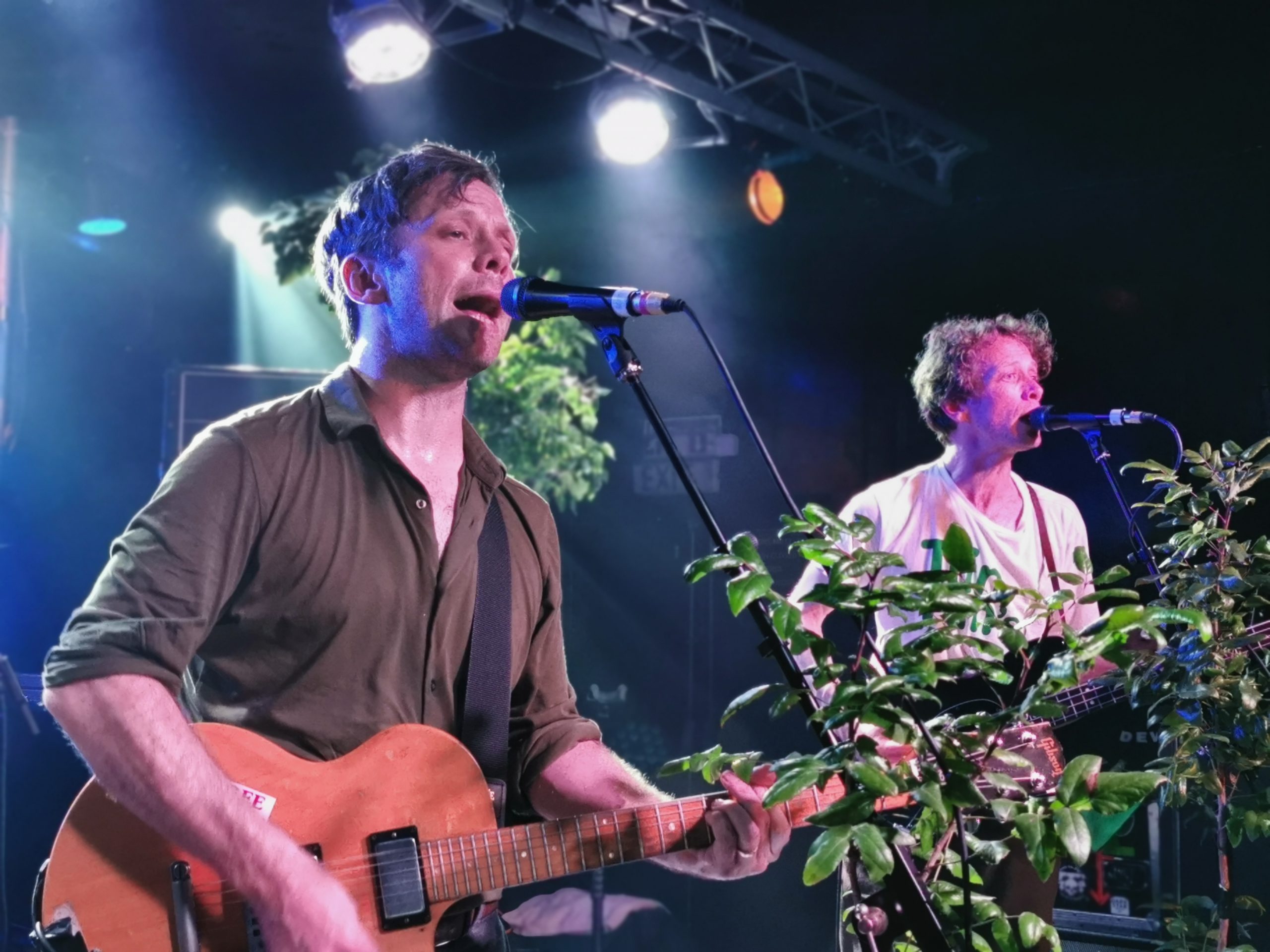 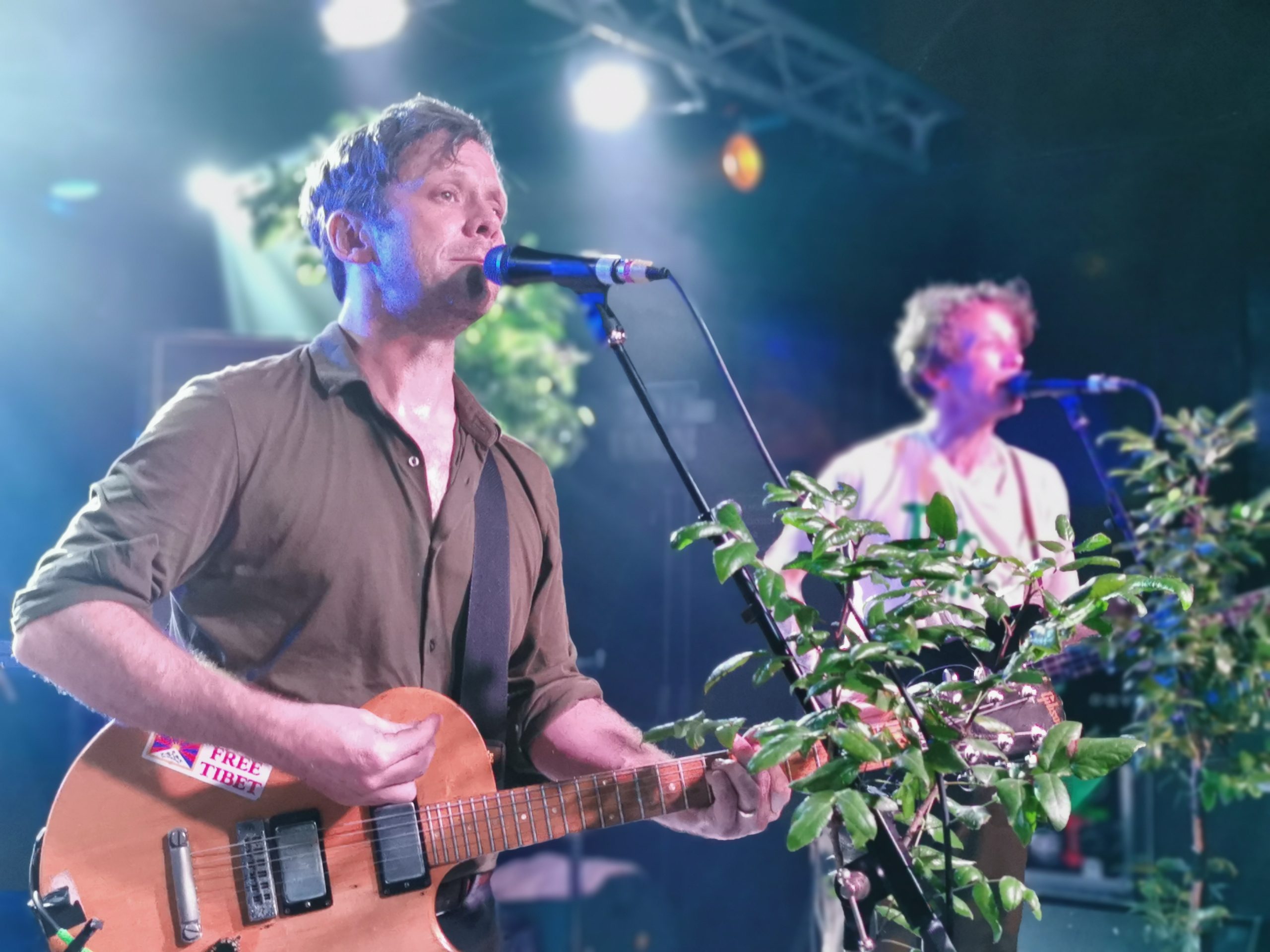 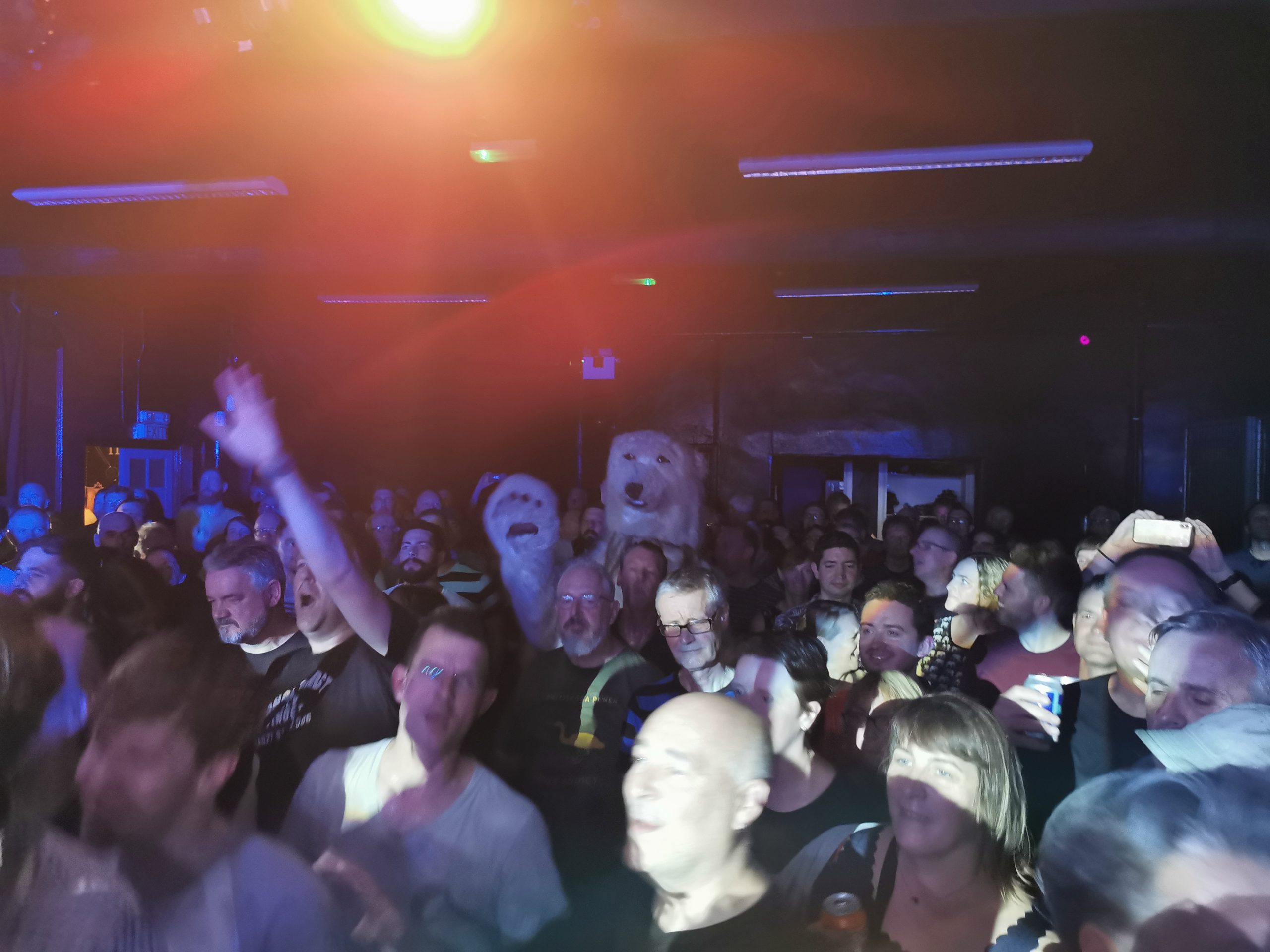 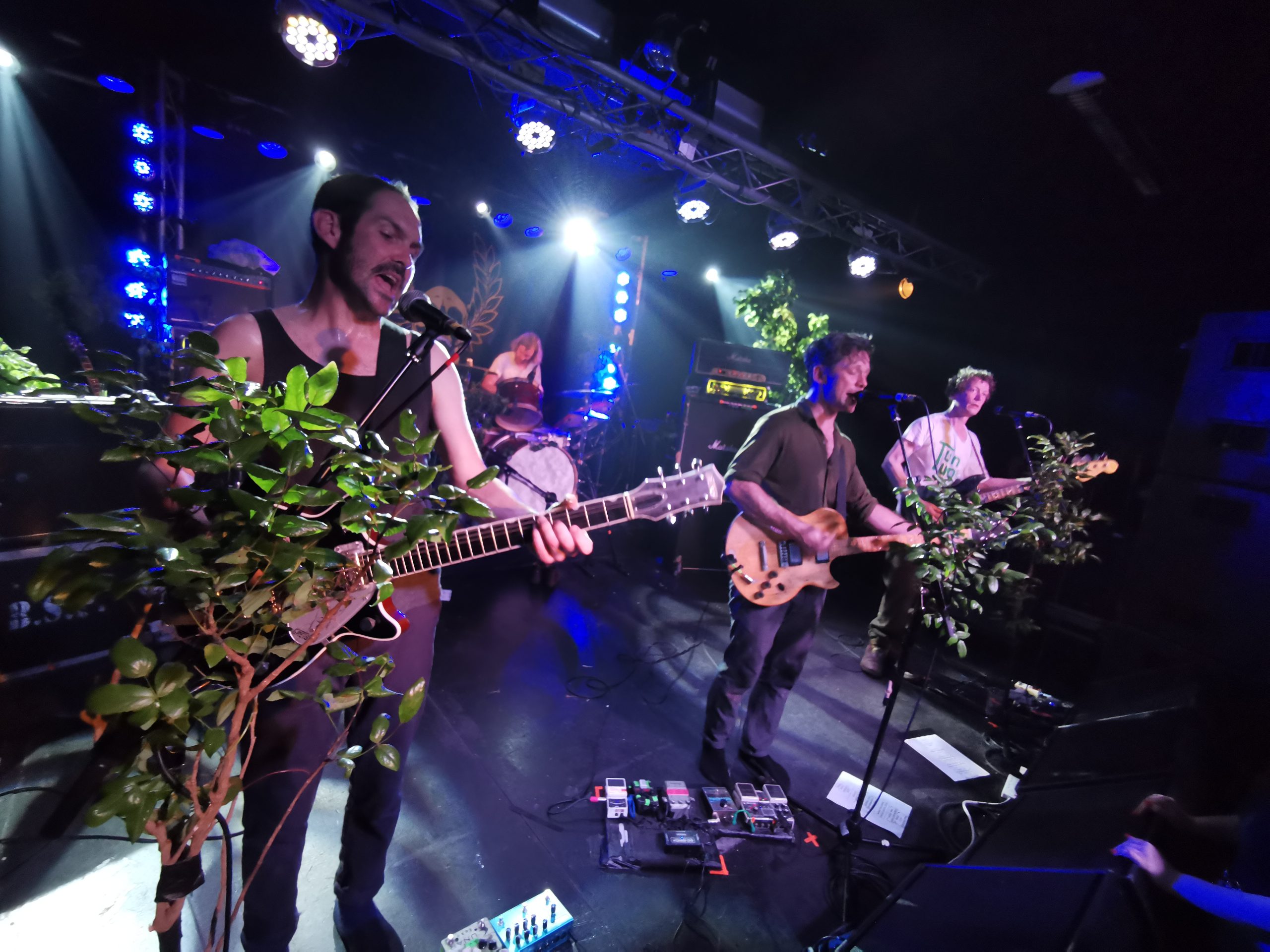 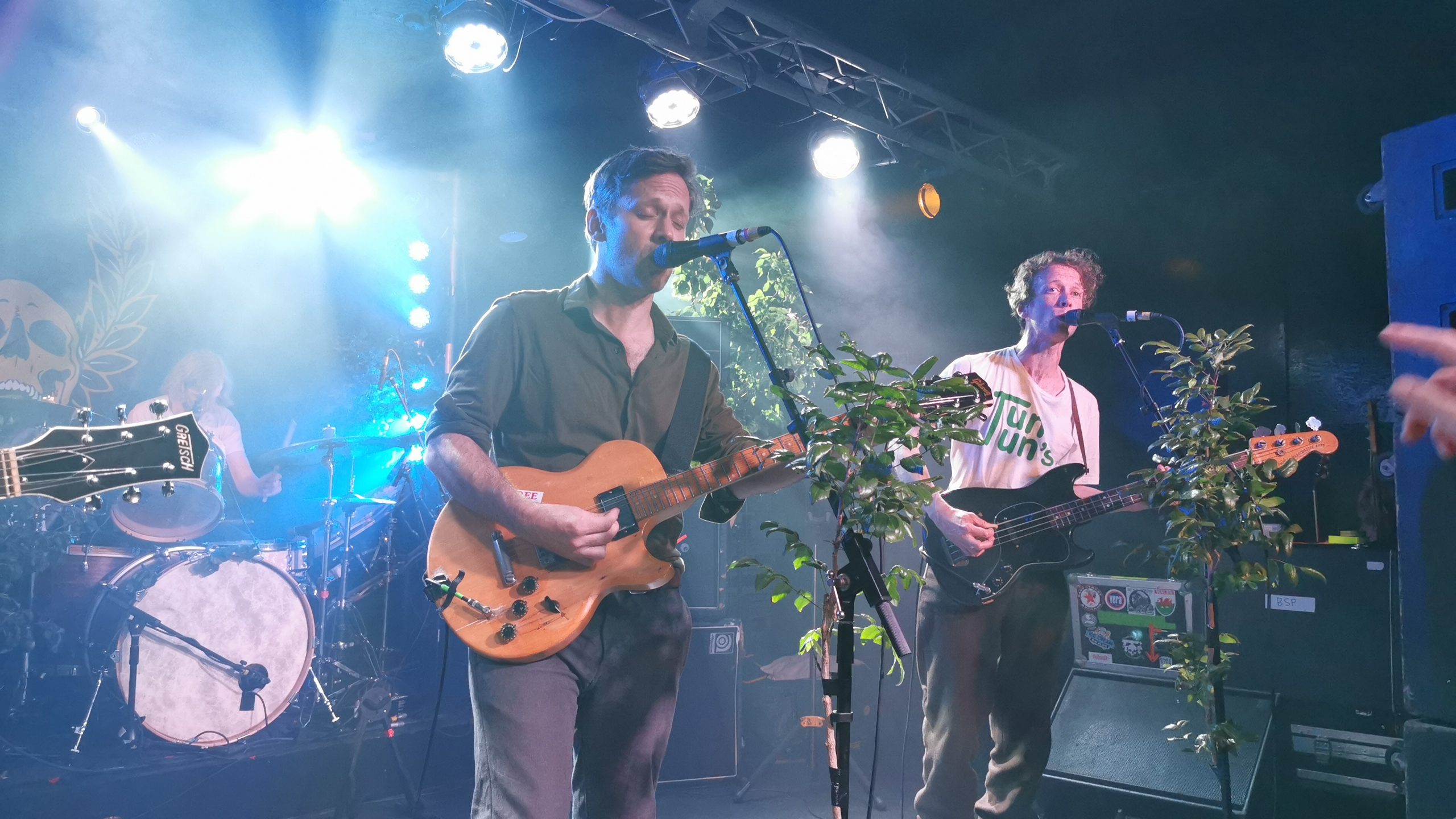 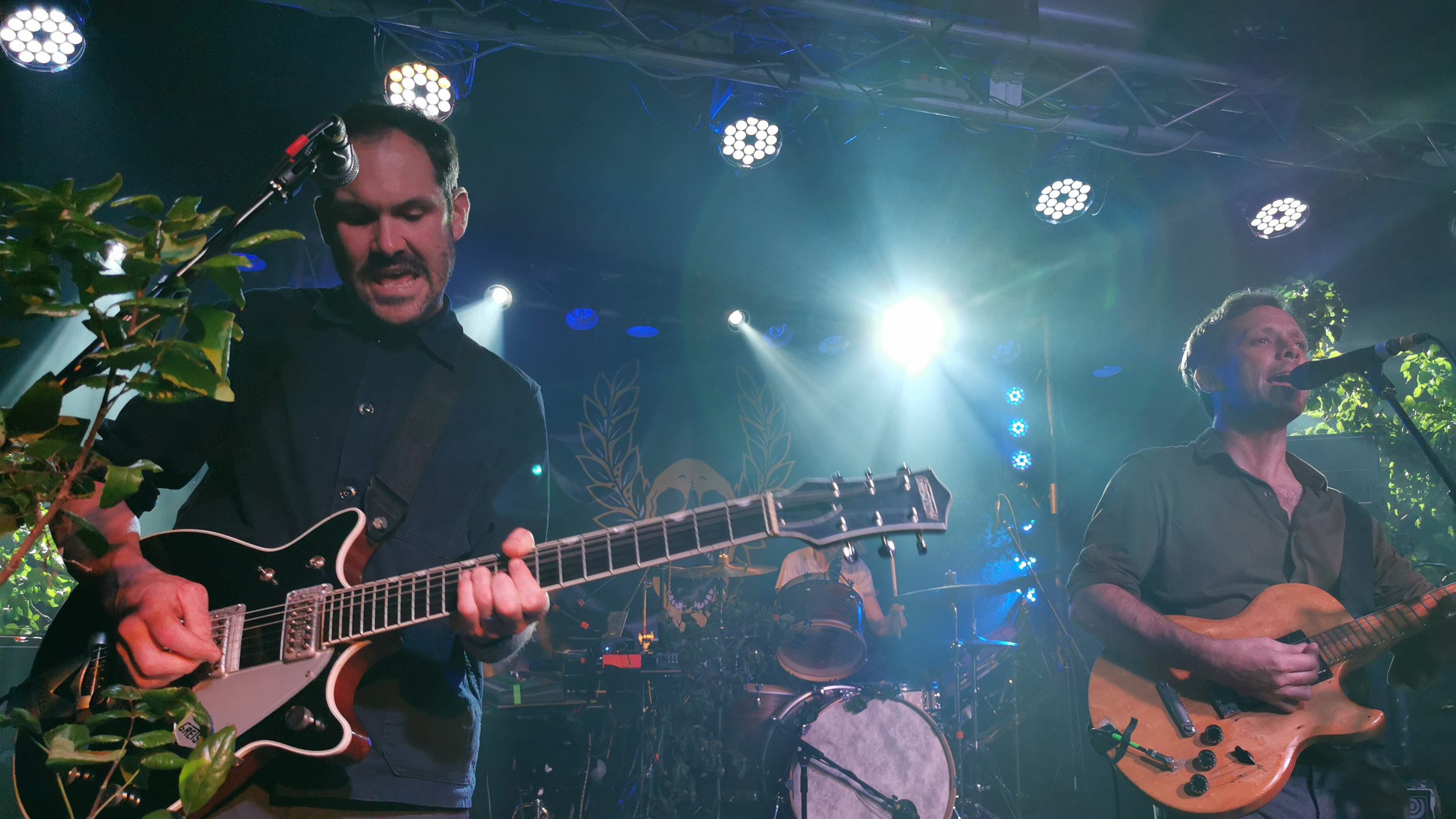 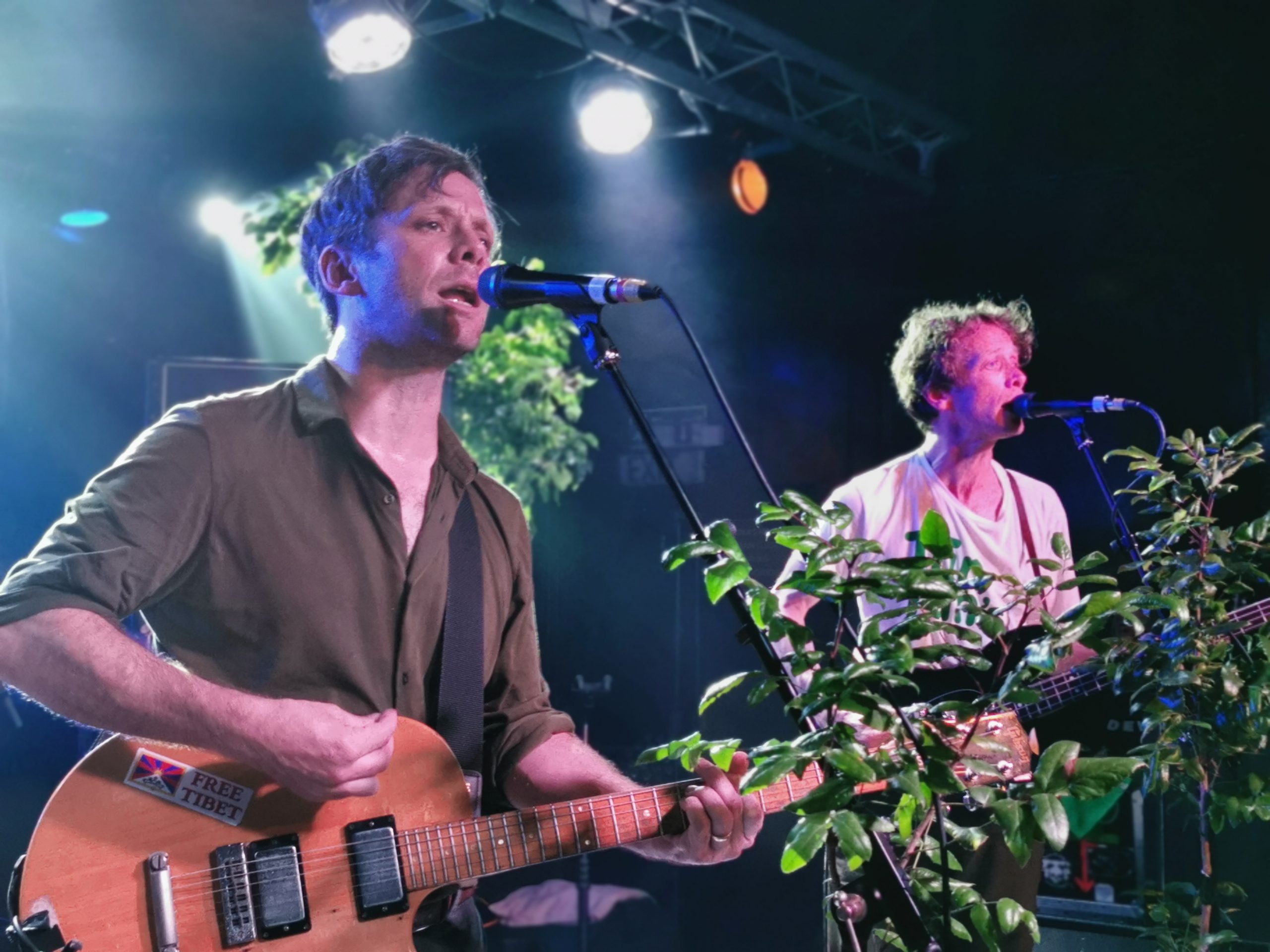 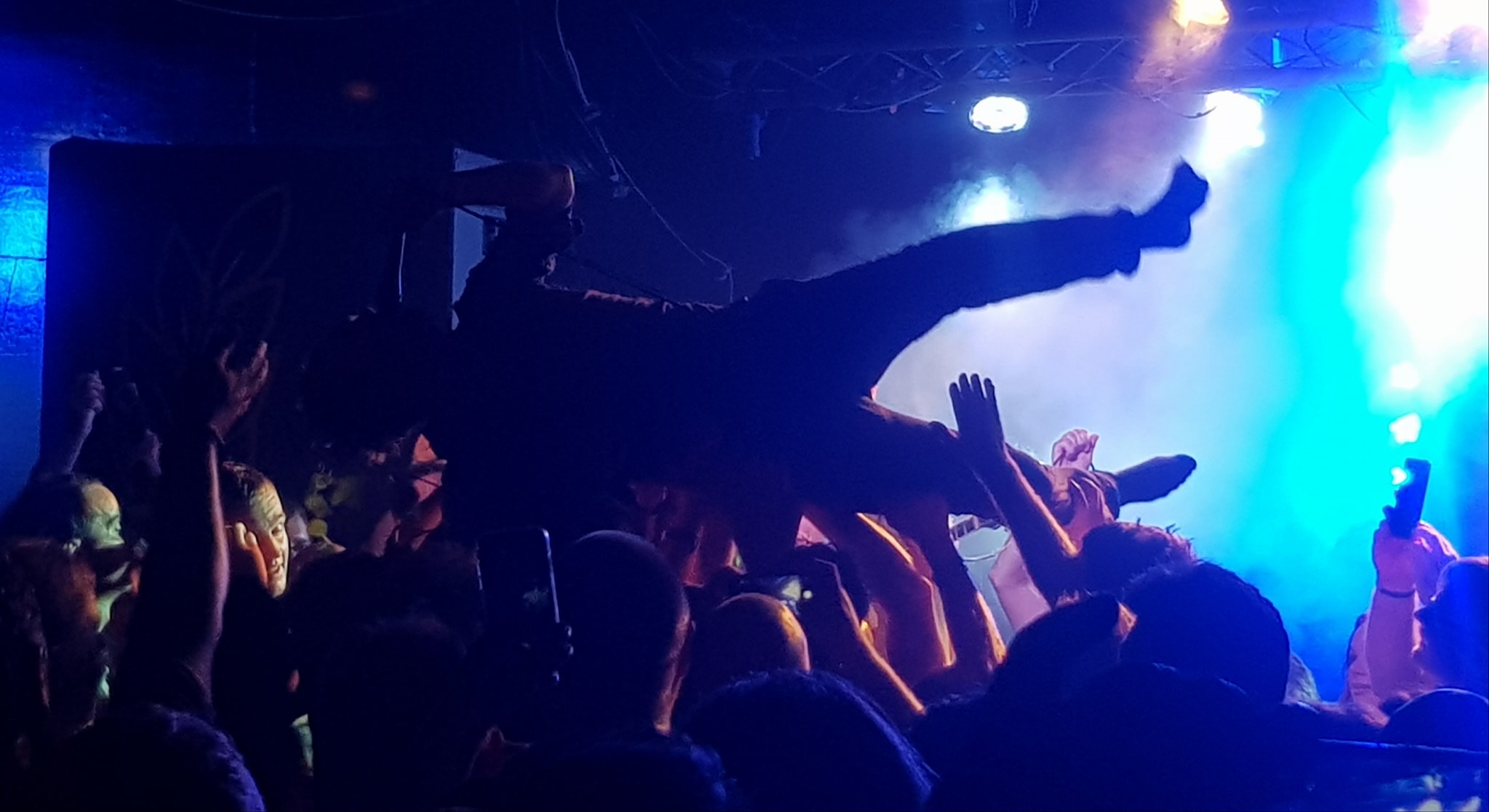 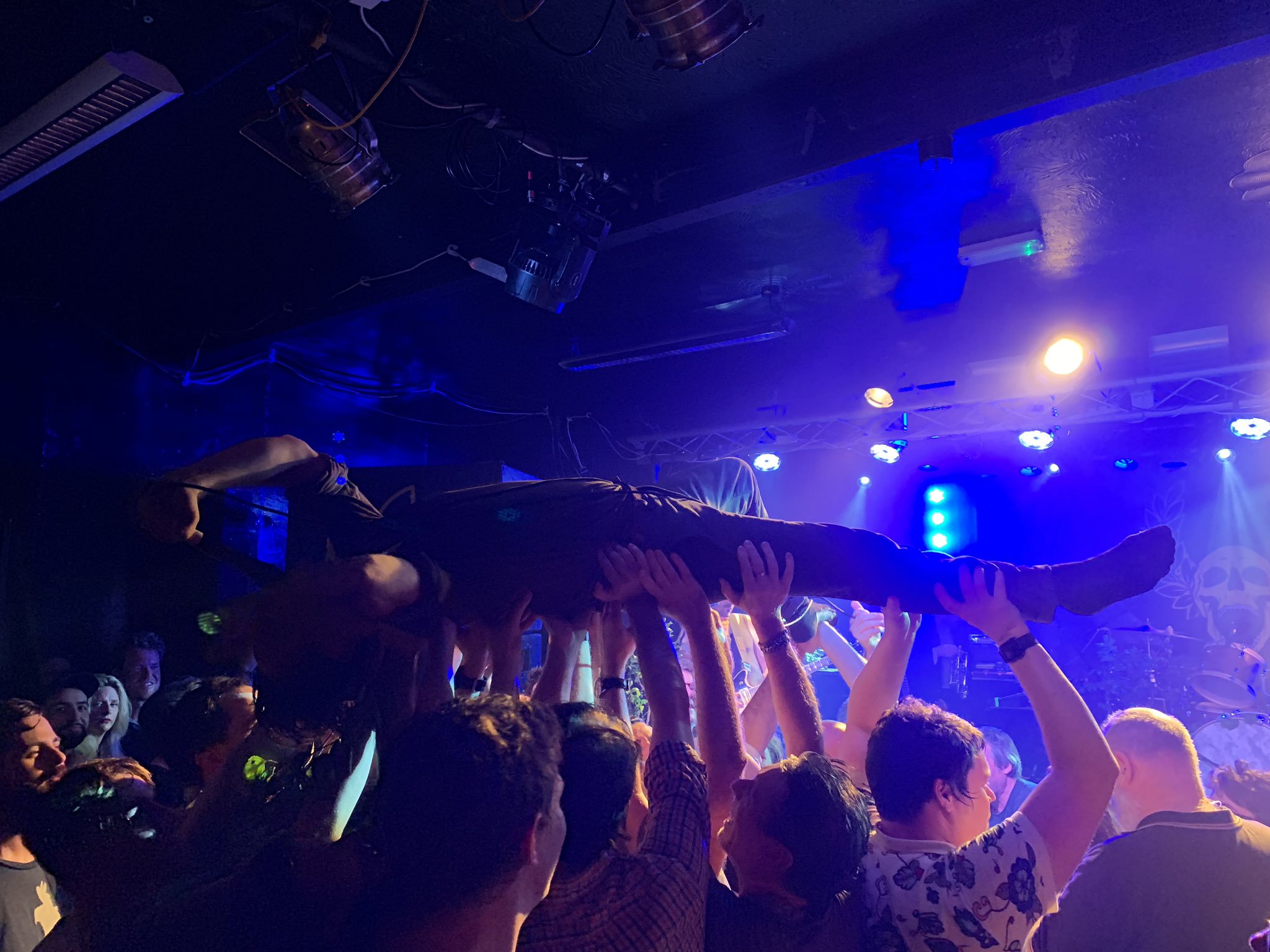 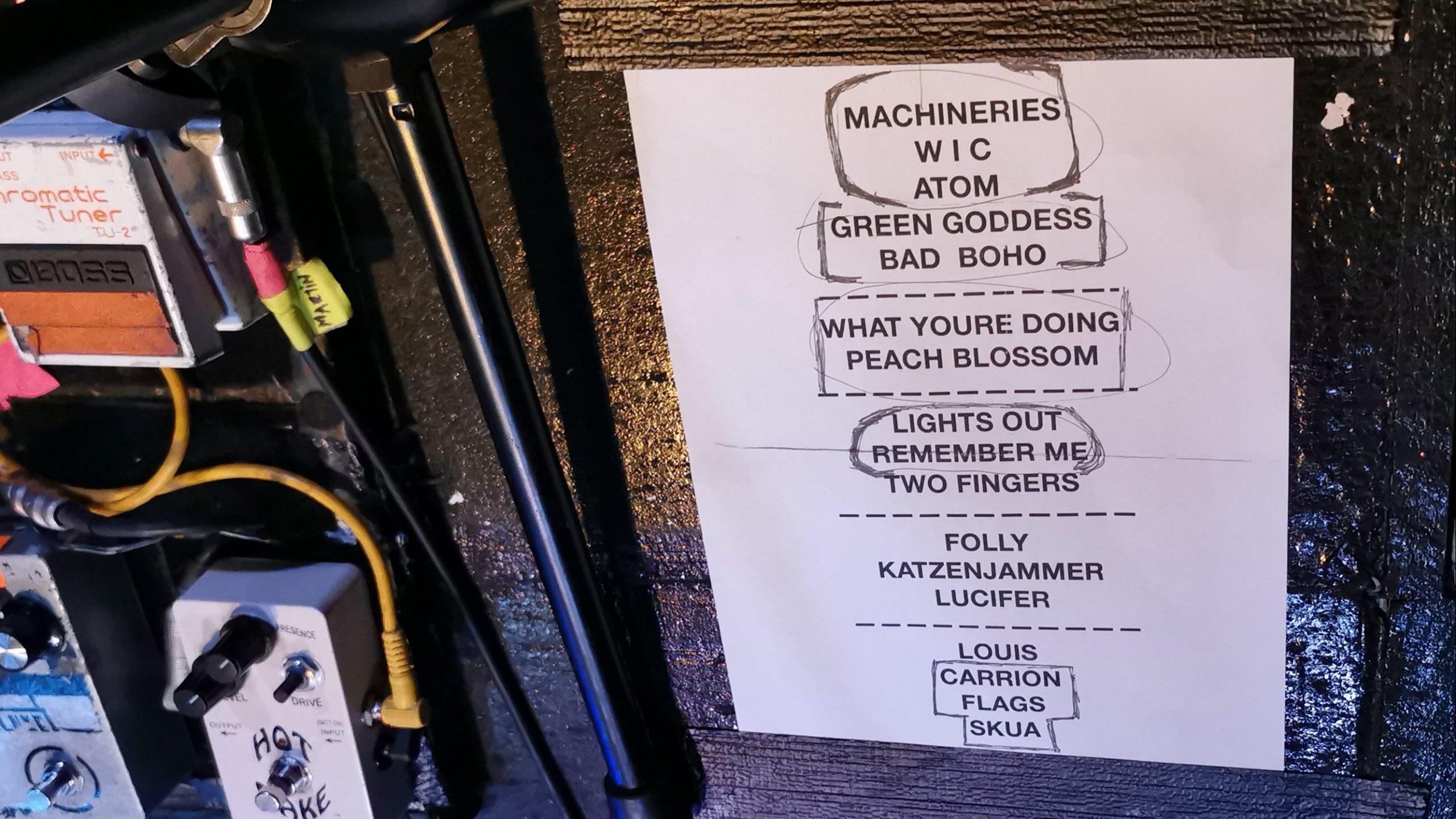