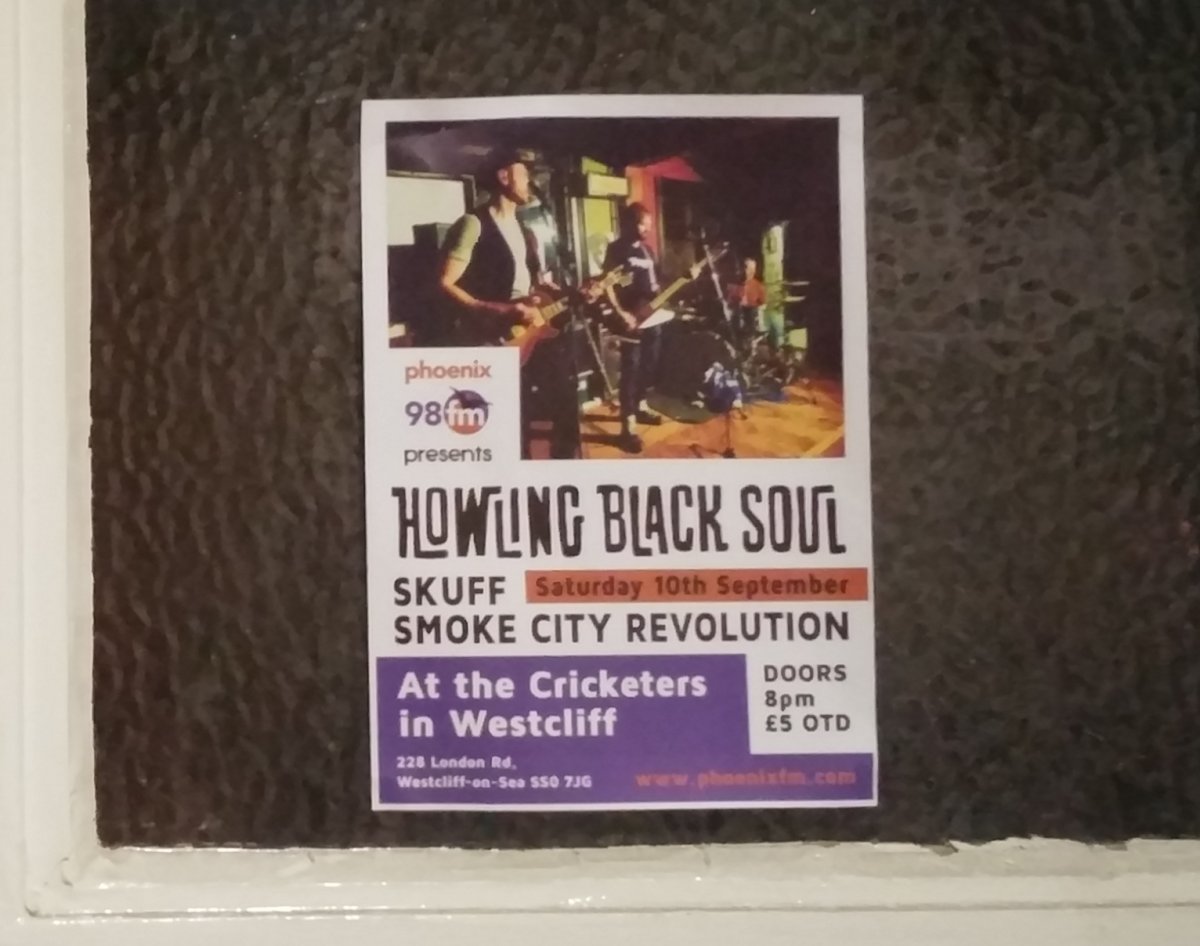 This was the first of three gigs that I had agreed to put on at this venue with a view to putting on more. To say the whole venture was a disaster was a bit of an understatement.

I used a sound guy I’d met at a previous show who seemed quite sensible, but then spent all his time arguing with the pub landlady at the first meeting I had with them. He then added a band I had no idea were coming down – I only found out by looking at the posters for the show. They were nice guys though so it was alright.

The venue made up some nice posters which I saw for the first time when I went to the gig.

One of the young guys working there (could have been the landlady’s son) then asked me to throw out a troublesome drunk who had walked into the pub. Not really sure that was my job …

Then afterwards the landlord kept phoning me because some of their equipment had gone missing and he thought the sound guy had stolen it. The sound guy denied all knowledge of this and I took way too many calls about it. Judging by the fact that I was their bouncer on the night I’m wondering if they had any staff on at all.

We were contracted to do two more shows and I subcontracted these to another promoter. I didn’t go to them and I haven’t been back to the pub since. 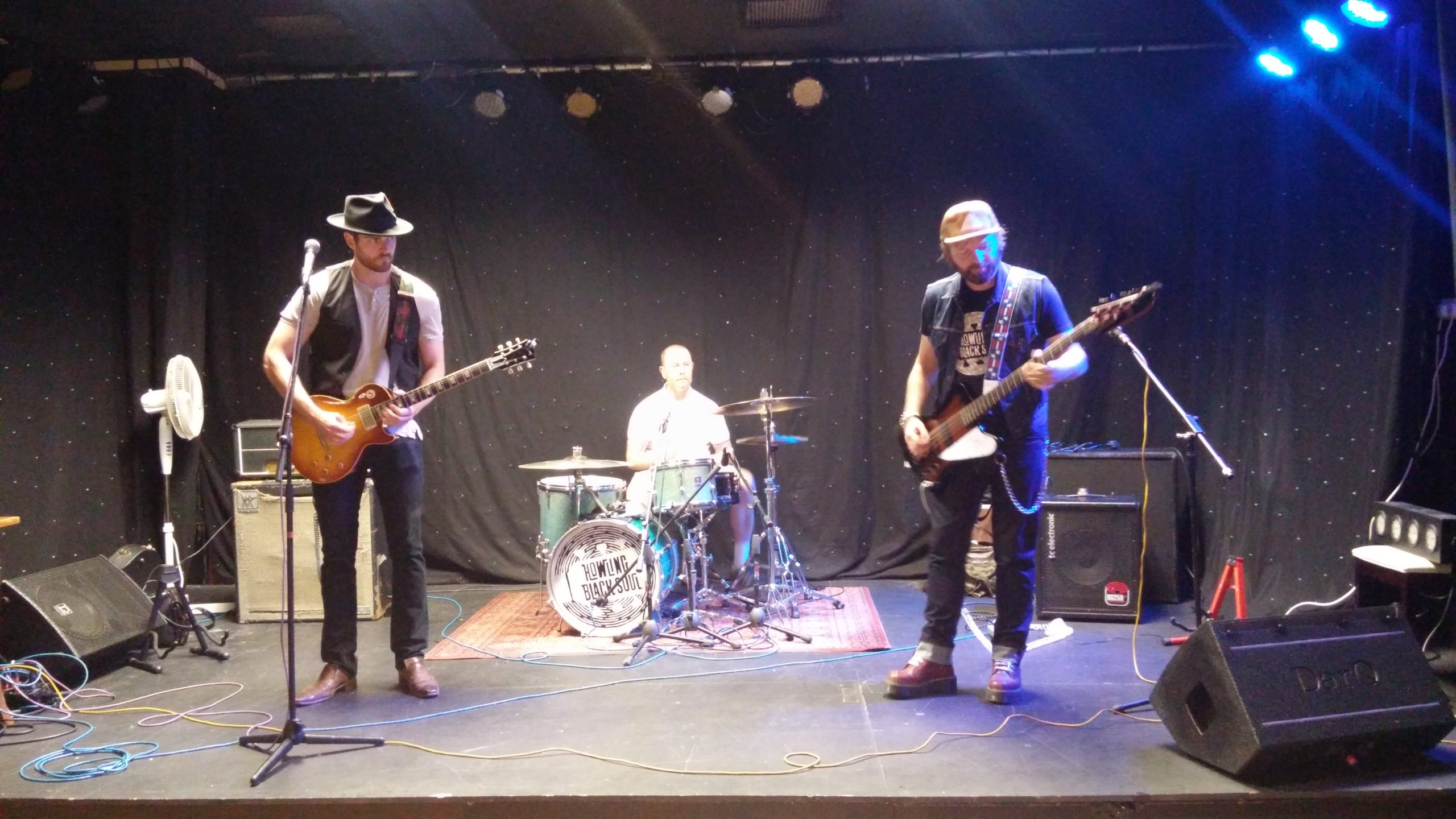 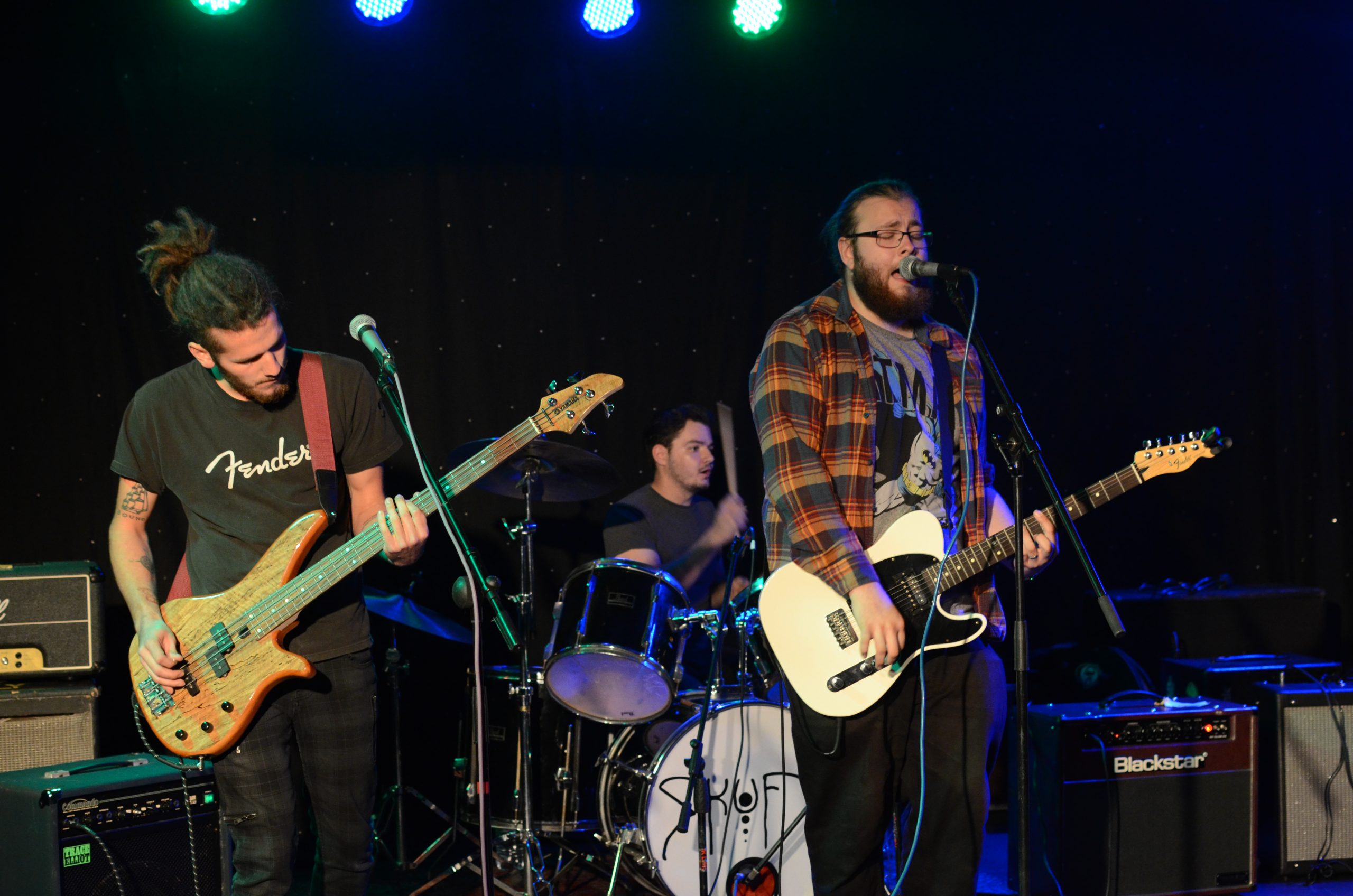 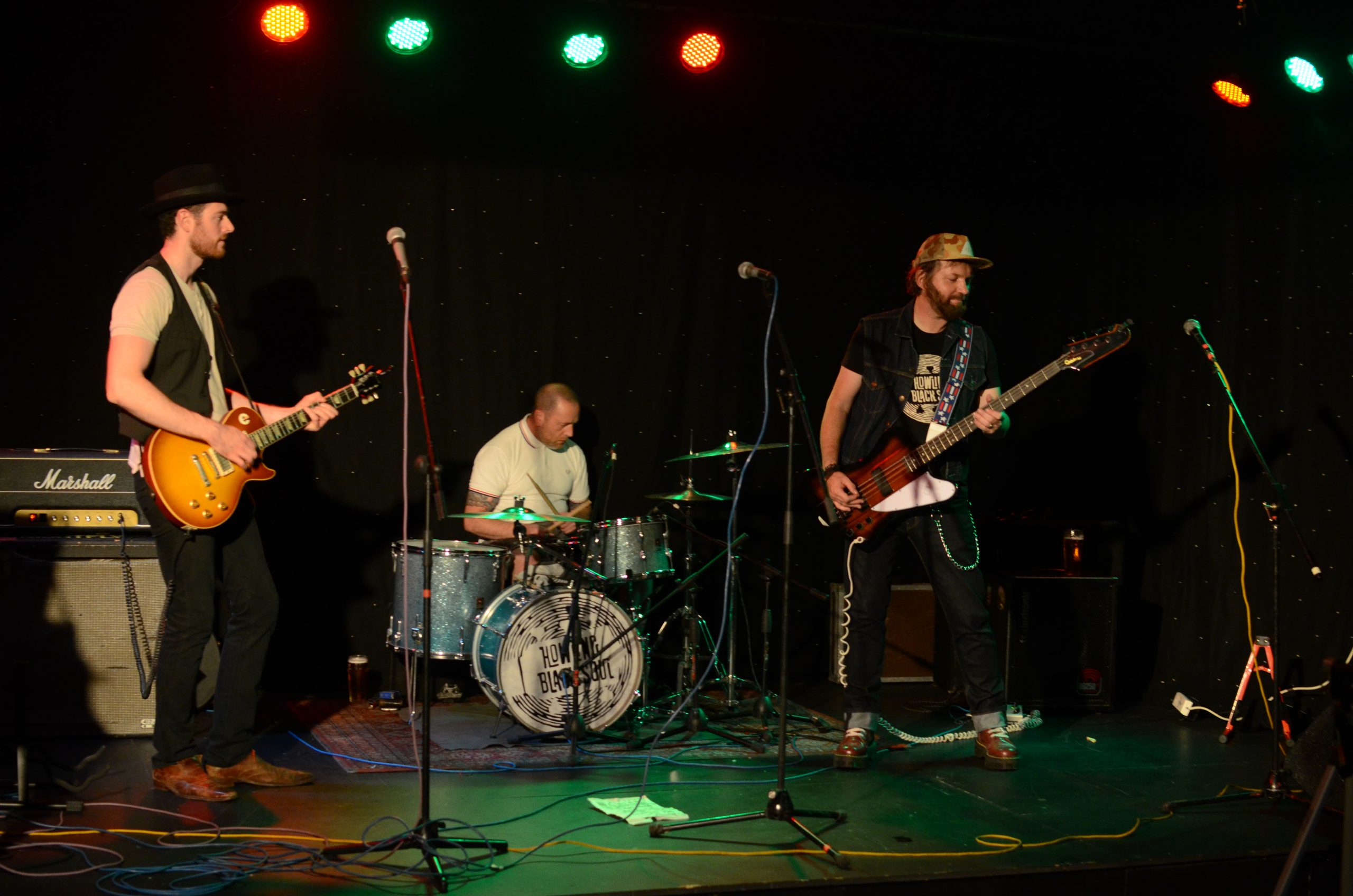