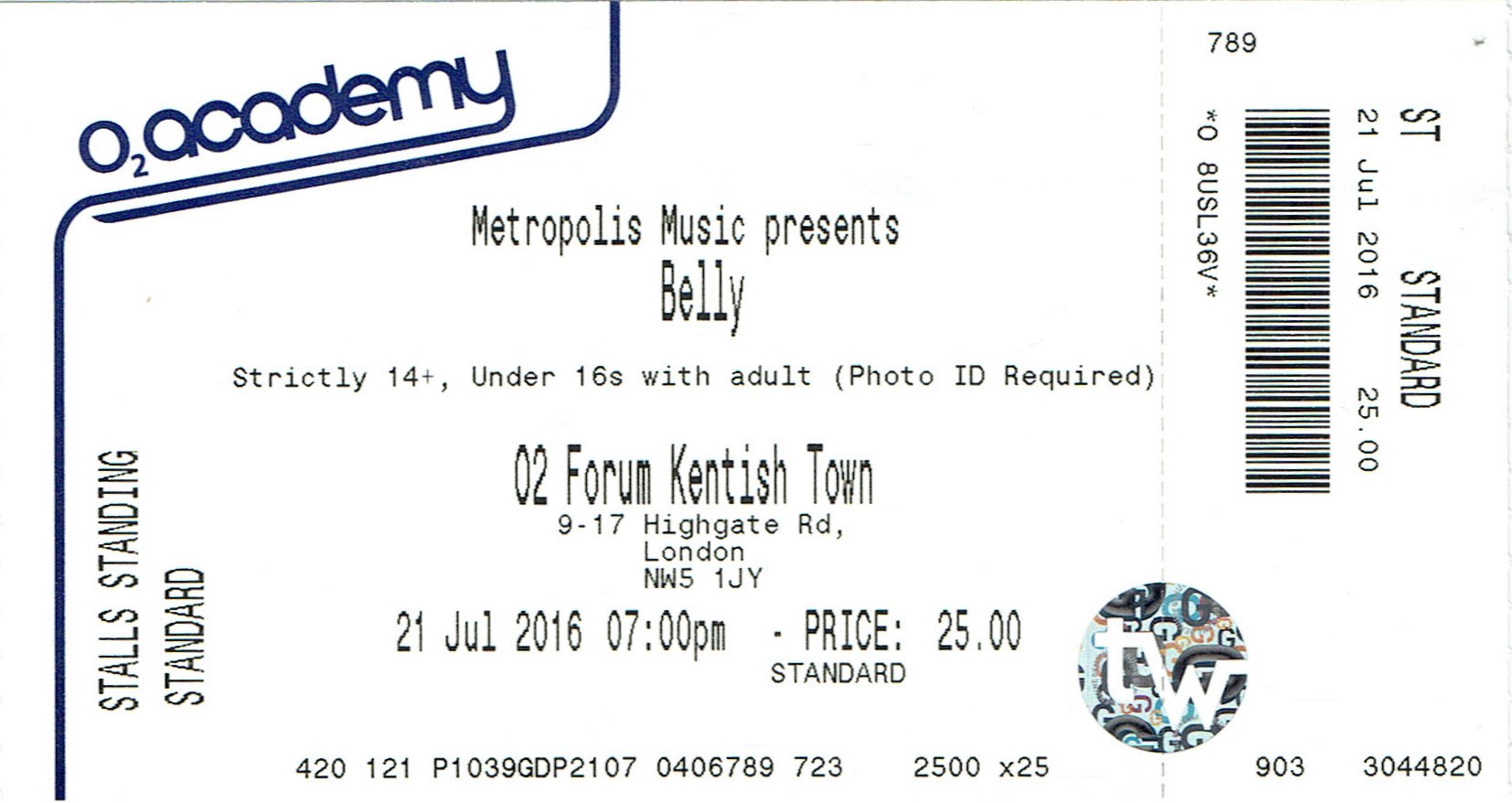 Belly are one of those bands whose music I love but who I never really got into. I loved Feed The Tree when it came out in 1993, and Seal My Fate in 1995, and played them both to death (it was a real pain playing a bunch of CD singles, wasn’t it?) But for some reason I never really went on to the albums, which no doubt had more of the good stuff.

They originally formed in 1991 and split in 1996. They reformed this year, and when I read that they were going to be touring the UK I decided to come down to London for this, even though it was the Kentish Town Forum, not my favourite venue.

I didn’t know a lot of the songs they played but it didn’t disappoint. When I was younger I had to know every song a band played when I saw them live. Now I couldn’t care if it is the opposite. And they did play the two songs I know. Come to think of it, I heard Slow Dog quite a few times on Gary Crowley’s GLR show back in the early 90s too.

For some reason they had an interval in their set. That reason might have been “we’re just reminding you we’re all getting old”. 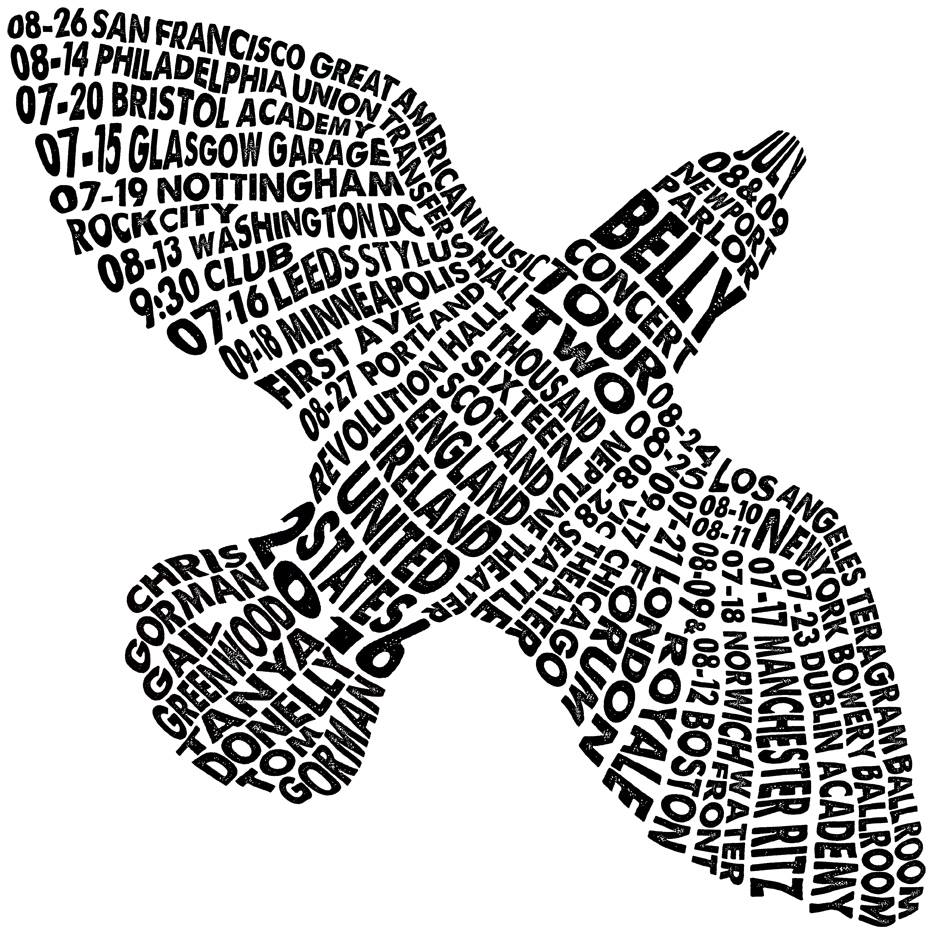 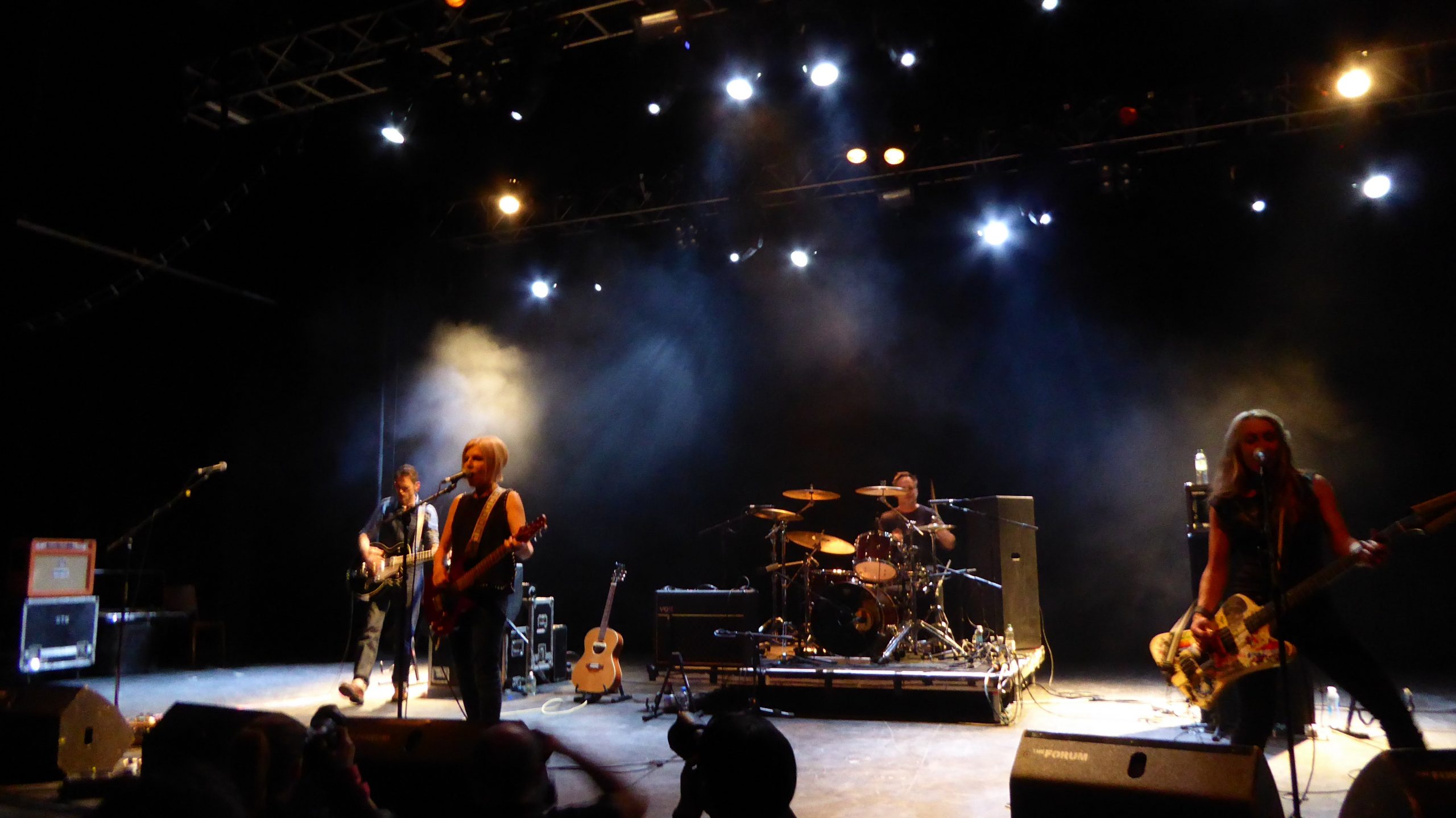 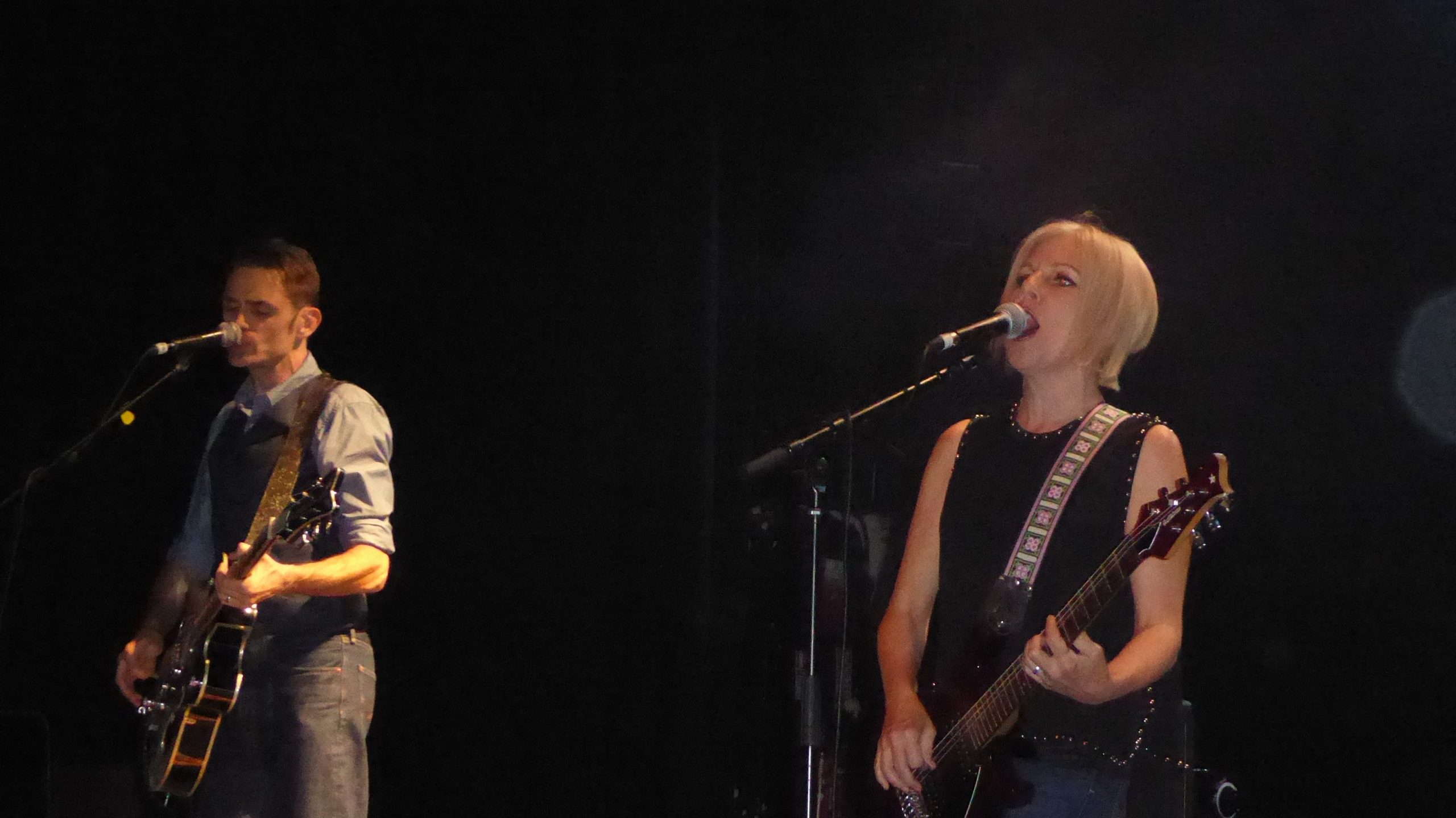 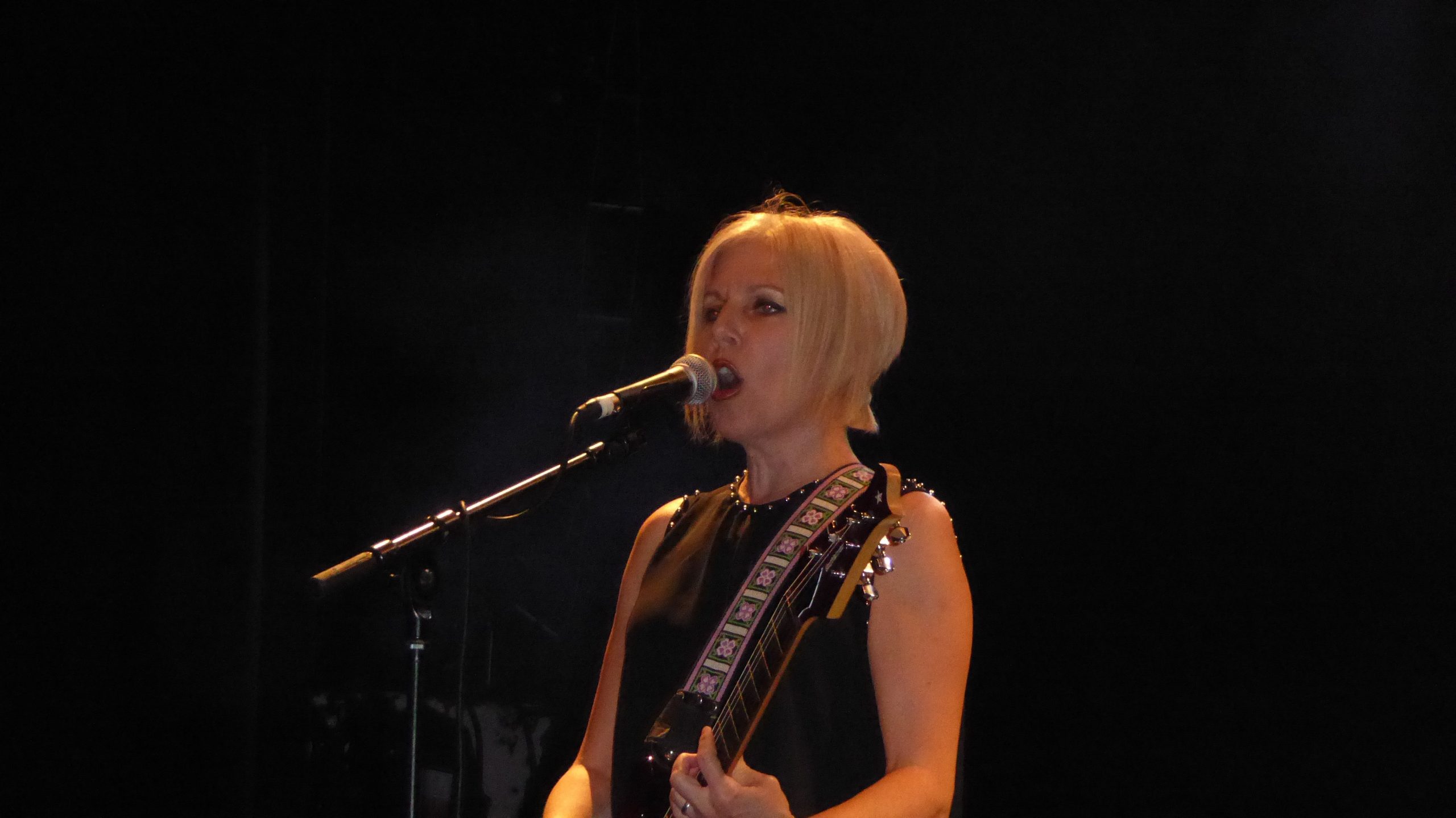 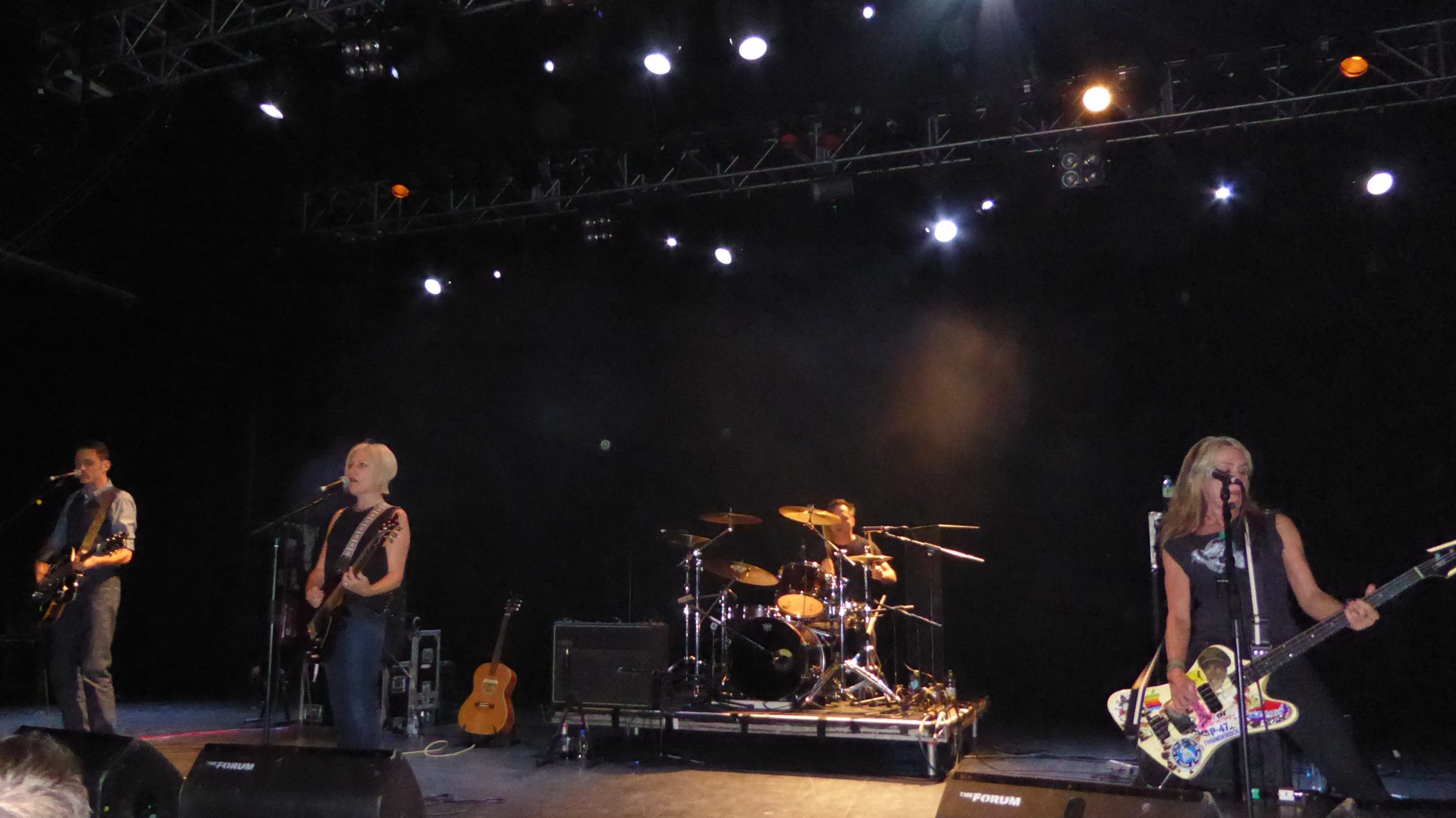 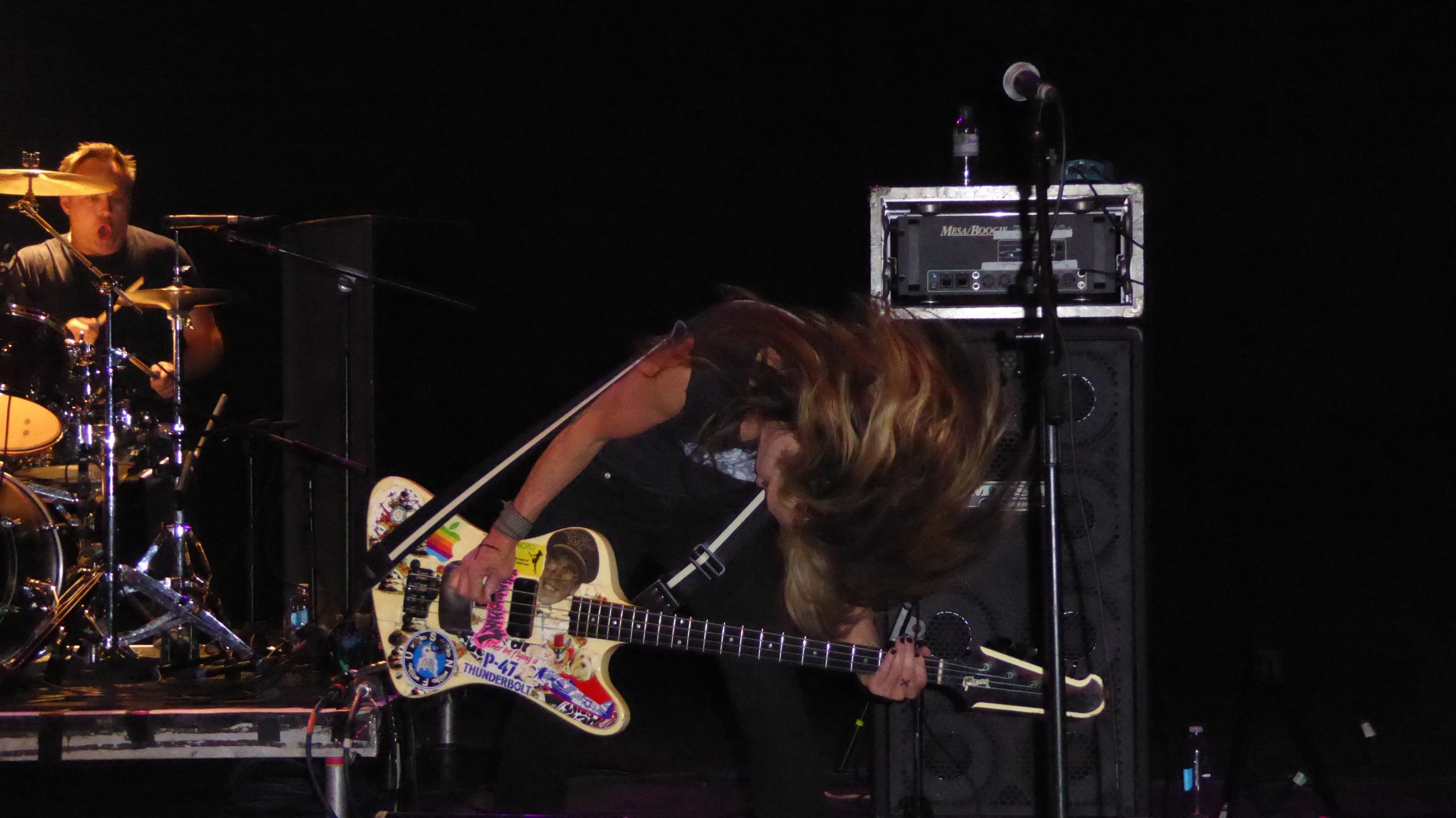 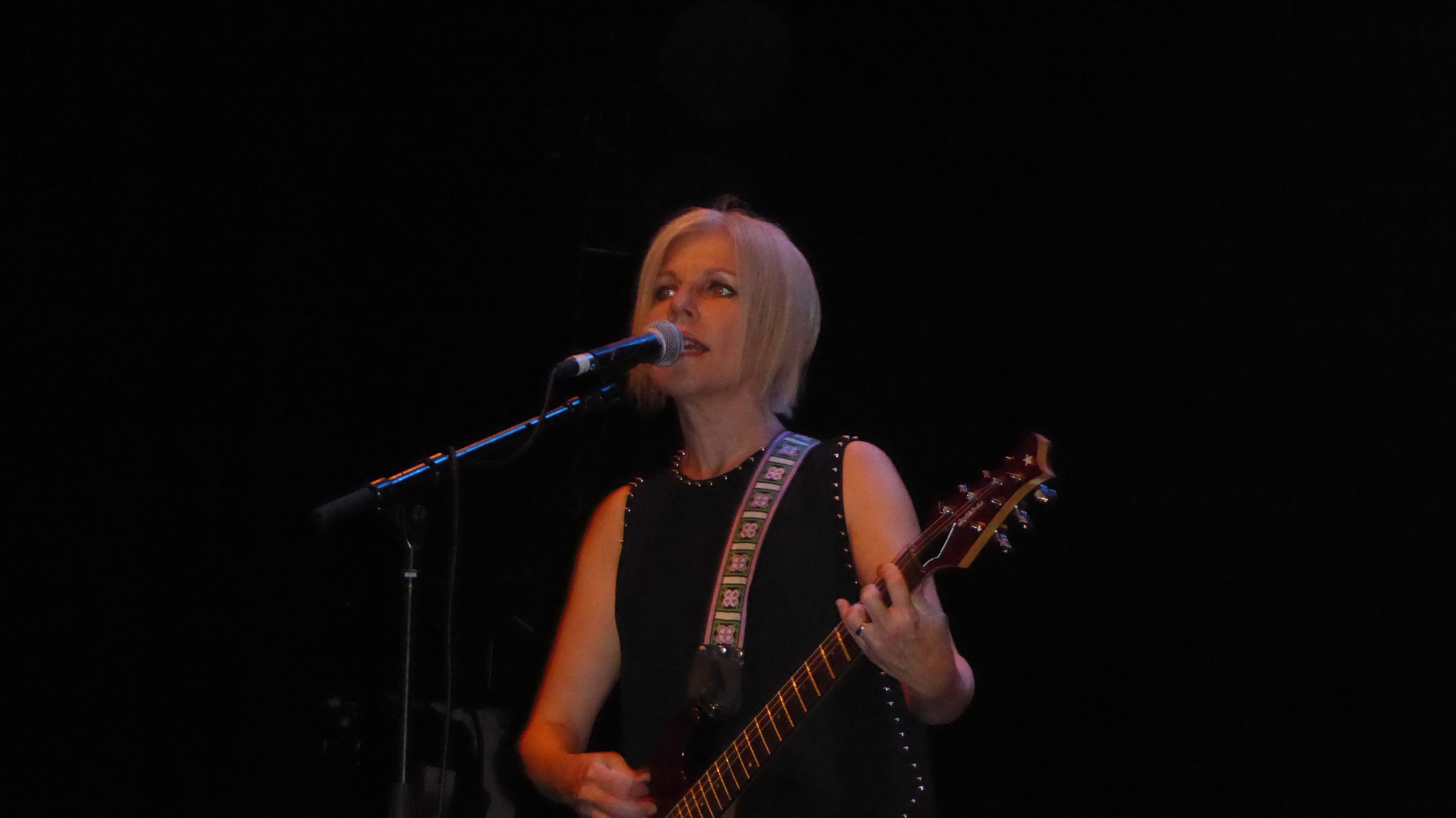 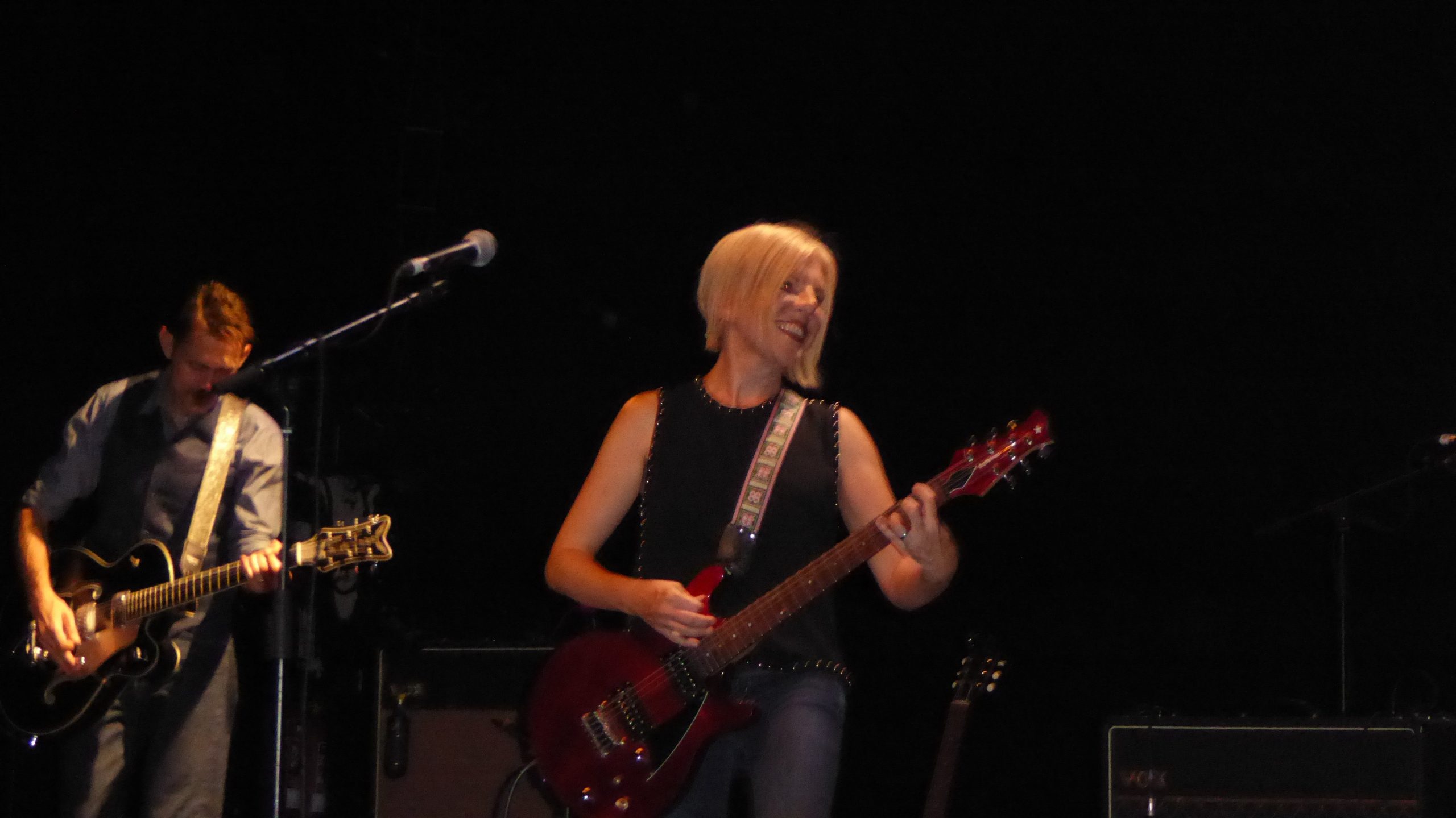 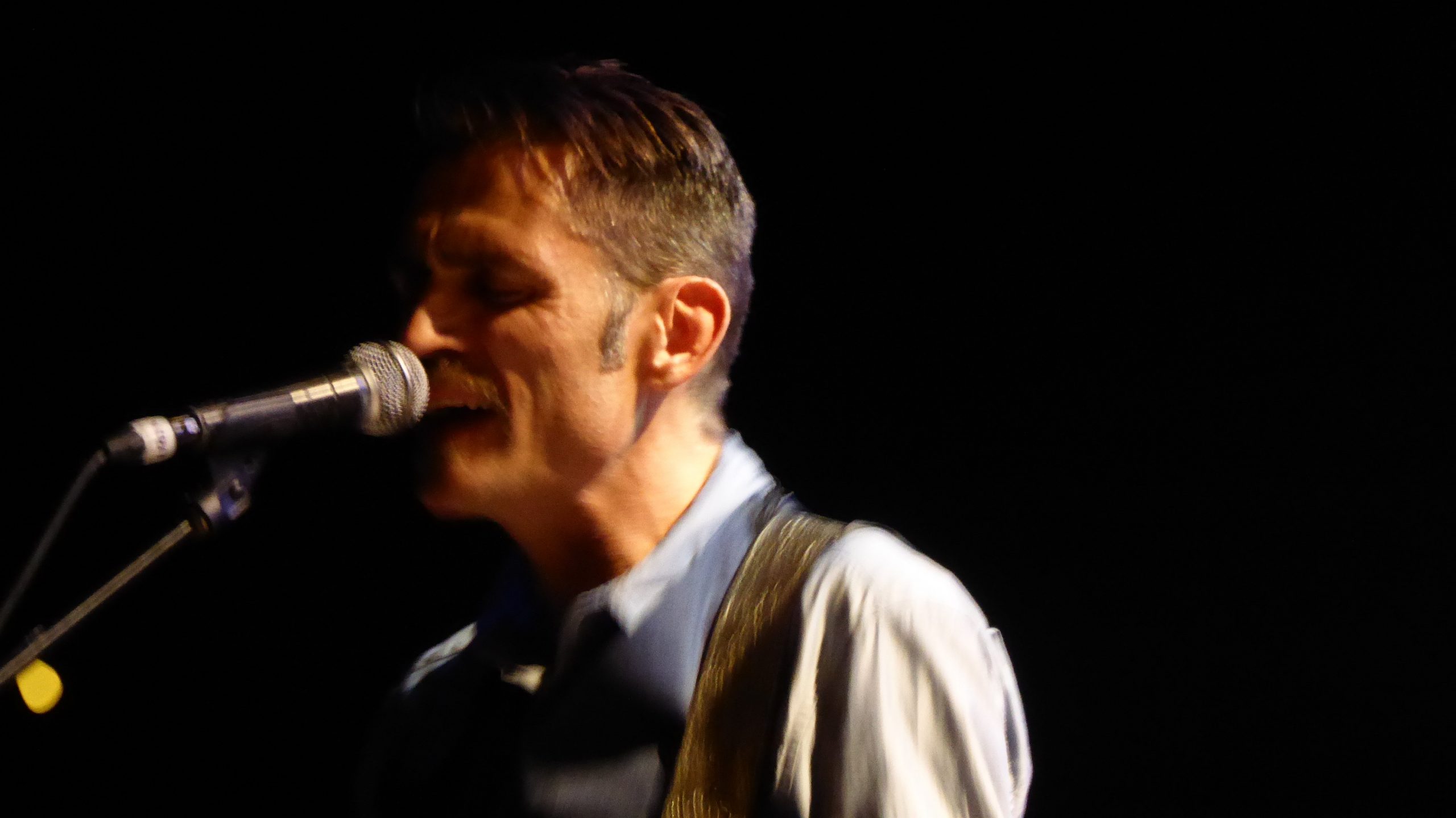 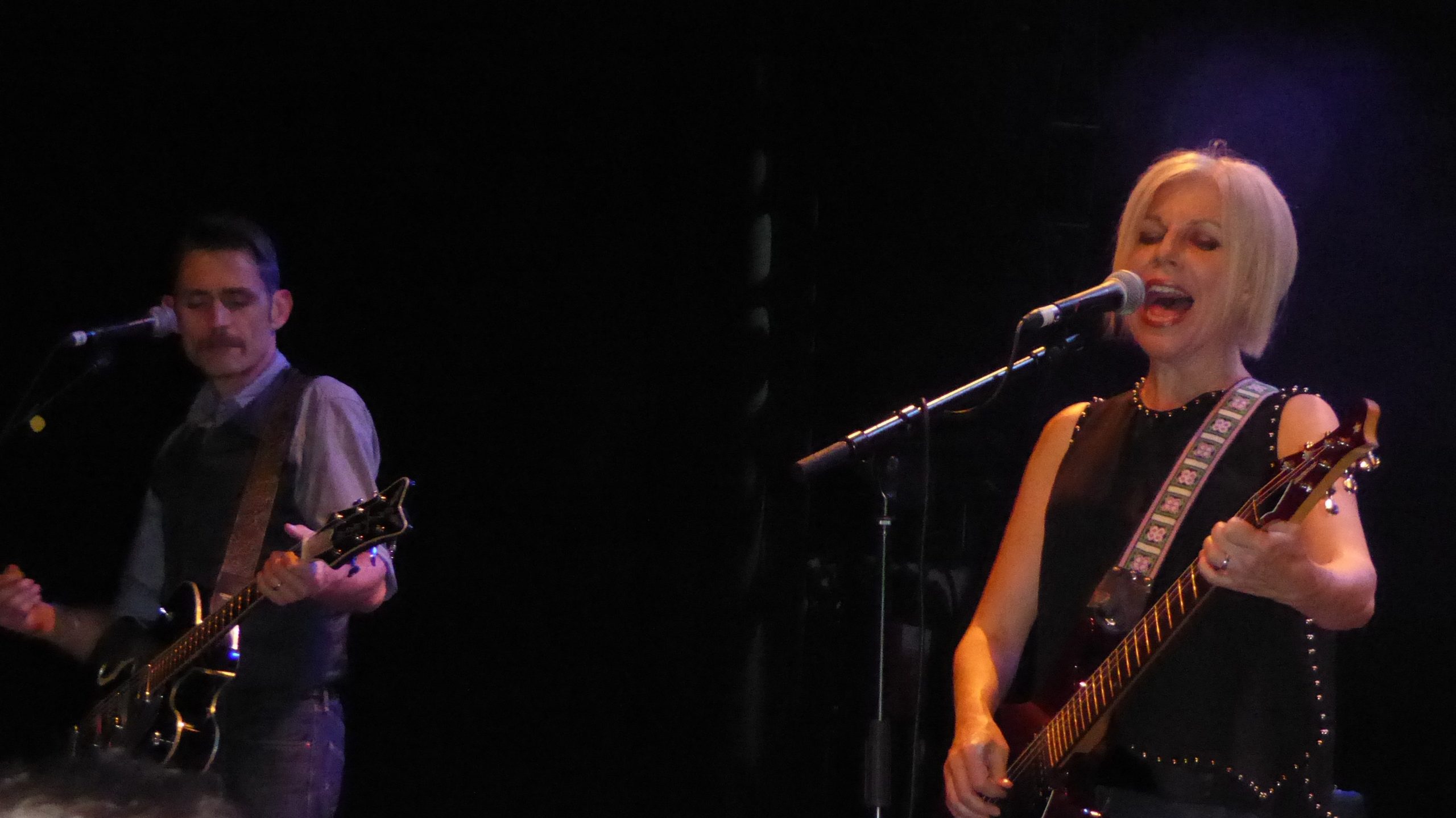