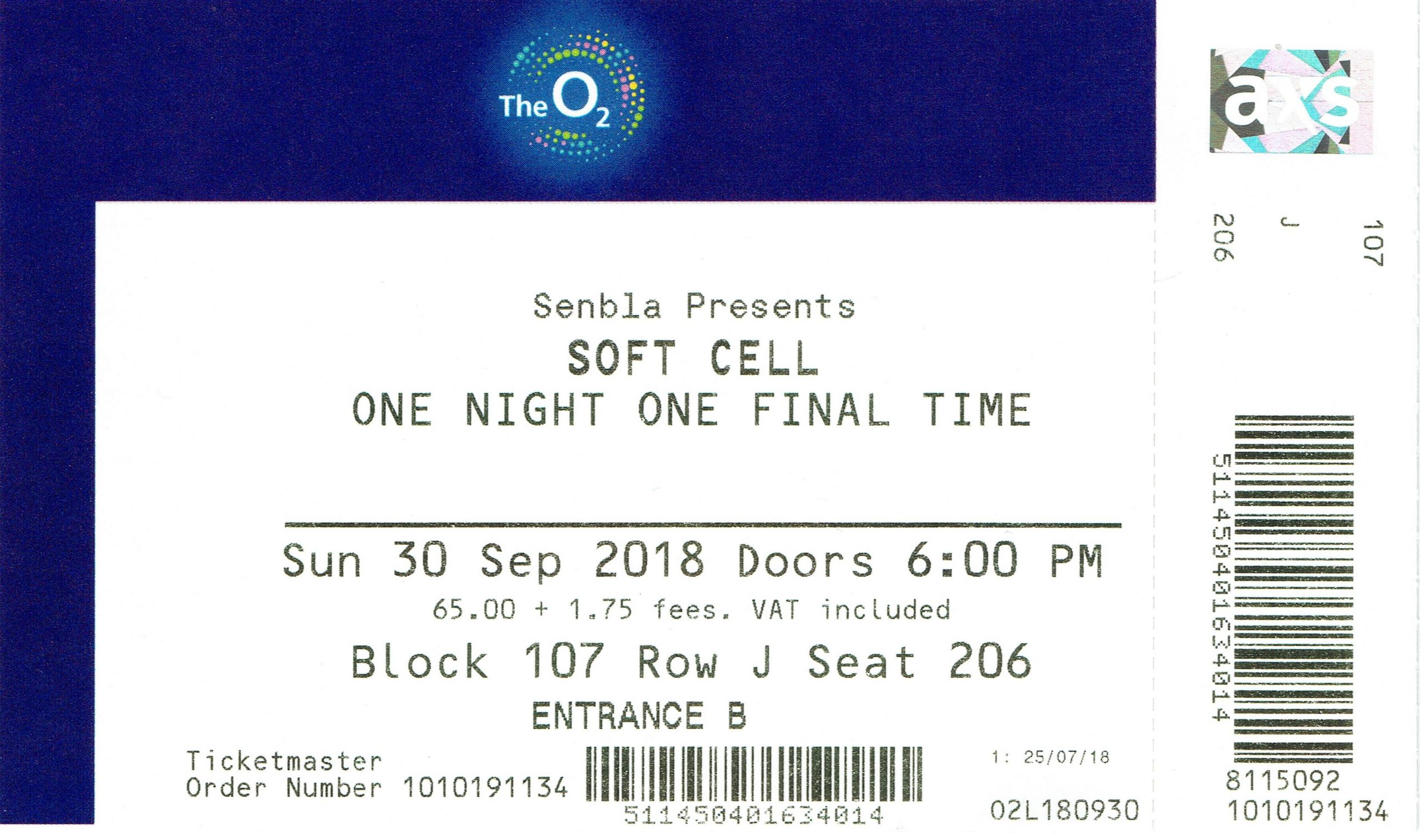 This is not one of my favourite venues. Had to be at this one, as it was Soft Cell’s farewell gig. (Something they undid when they toured again a couple of years later …) 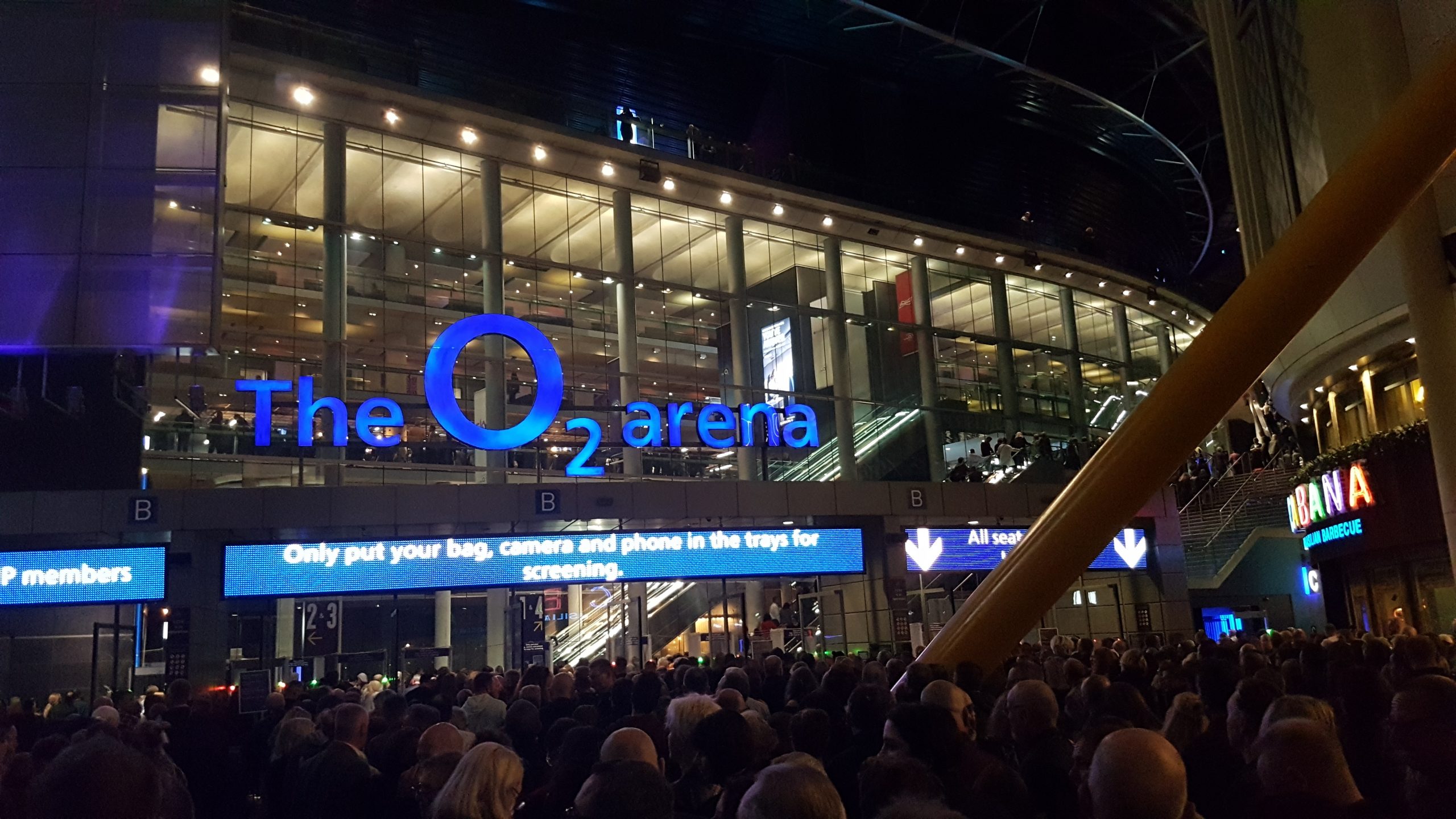 Despite Dave Ball not being in great health, this was a monster of a show – 2 hours and 40 minutes. A lot of obscure tracks were played and it seemed to please the massive crowd, who all looked like they were massive Soft Cell fans back in the day.

I was surprised that they had never played What live before, as it reached no 3 in the UK charts back in 1982. 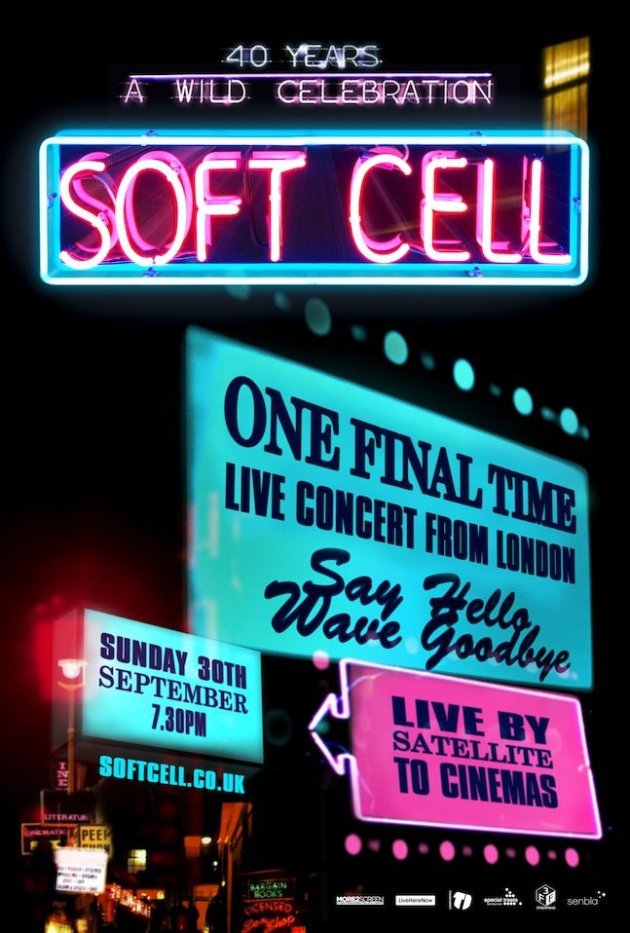 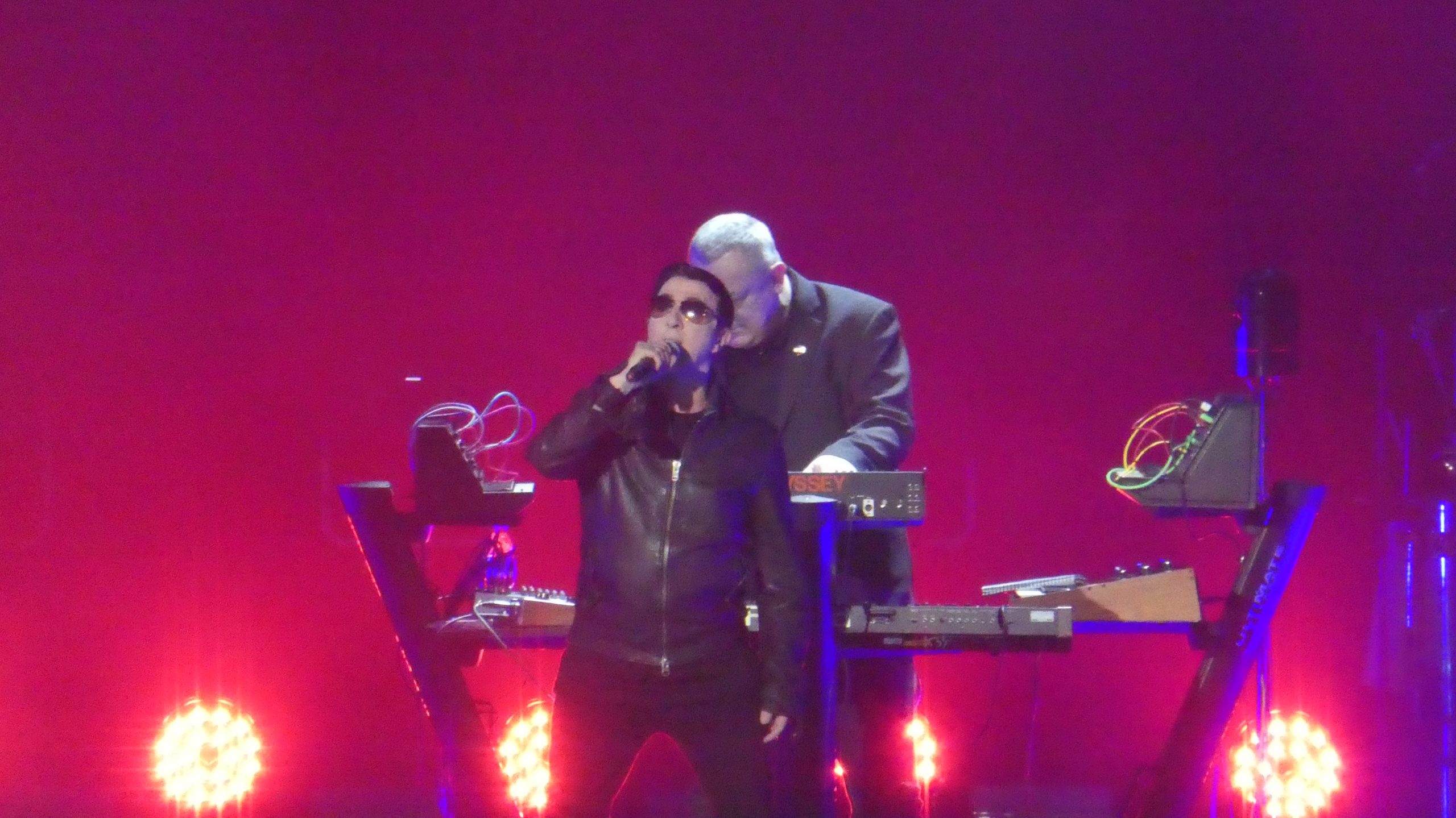 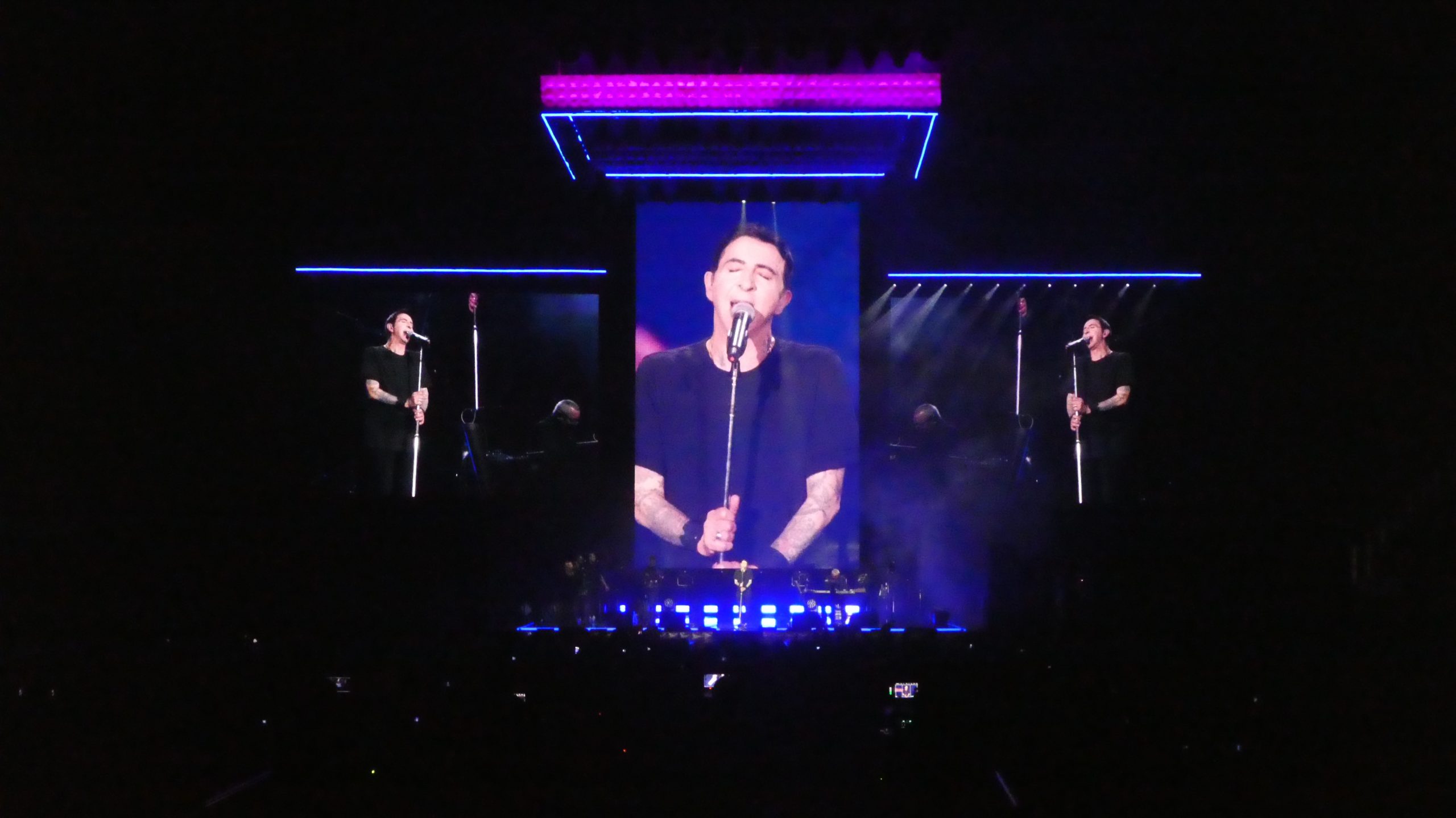 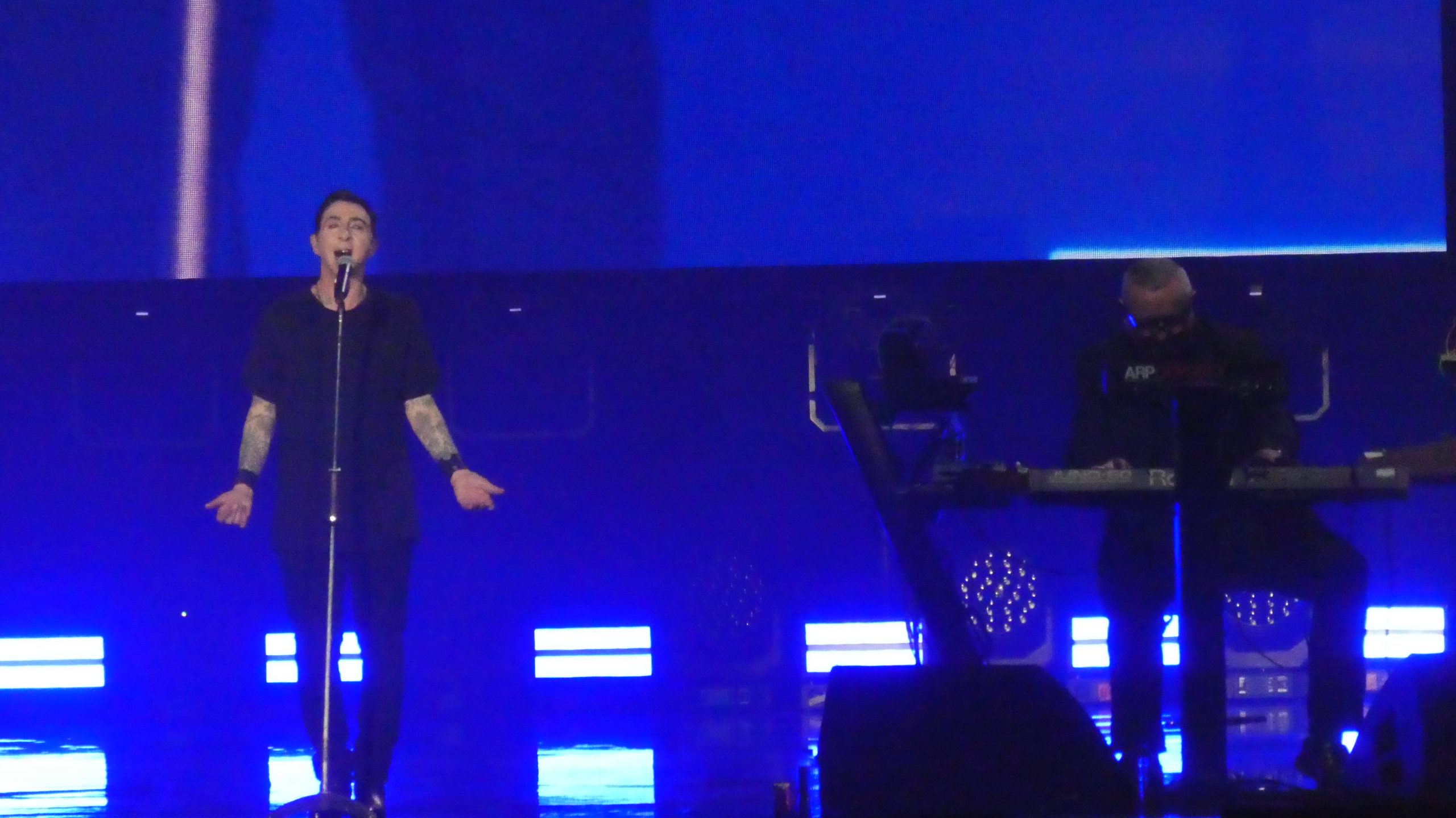 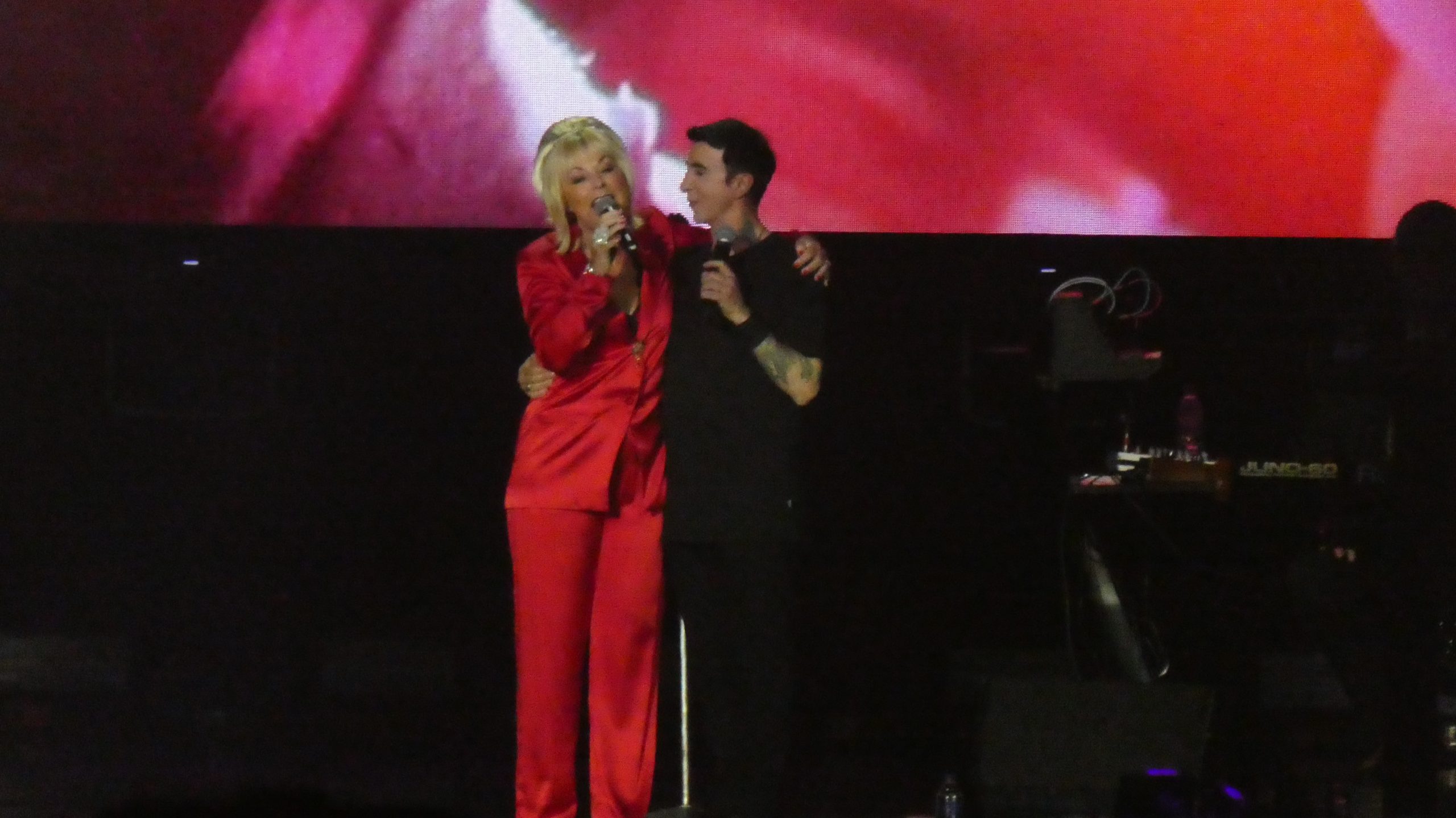 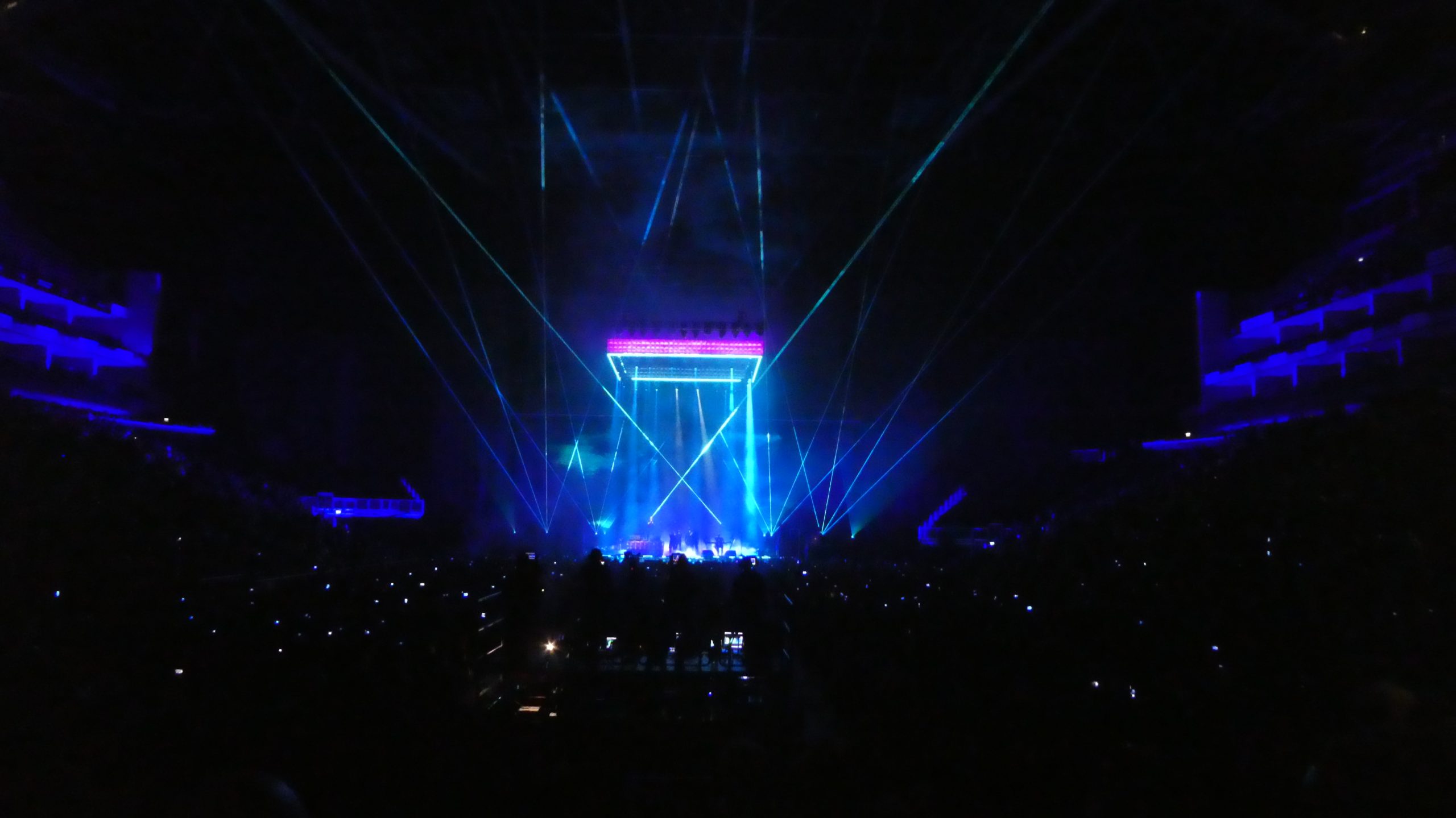 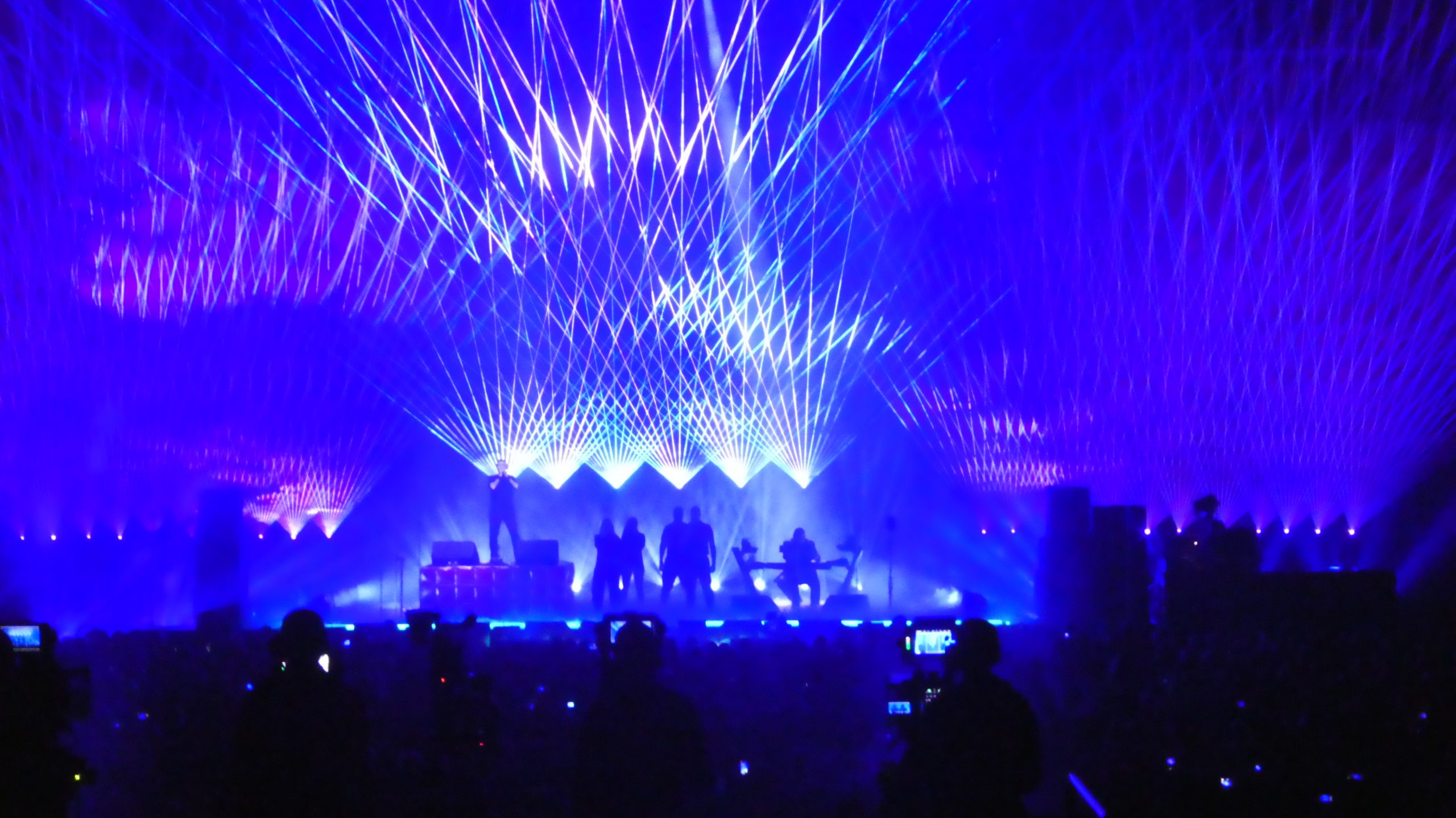 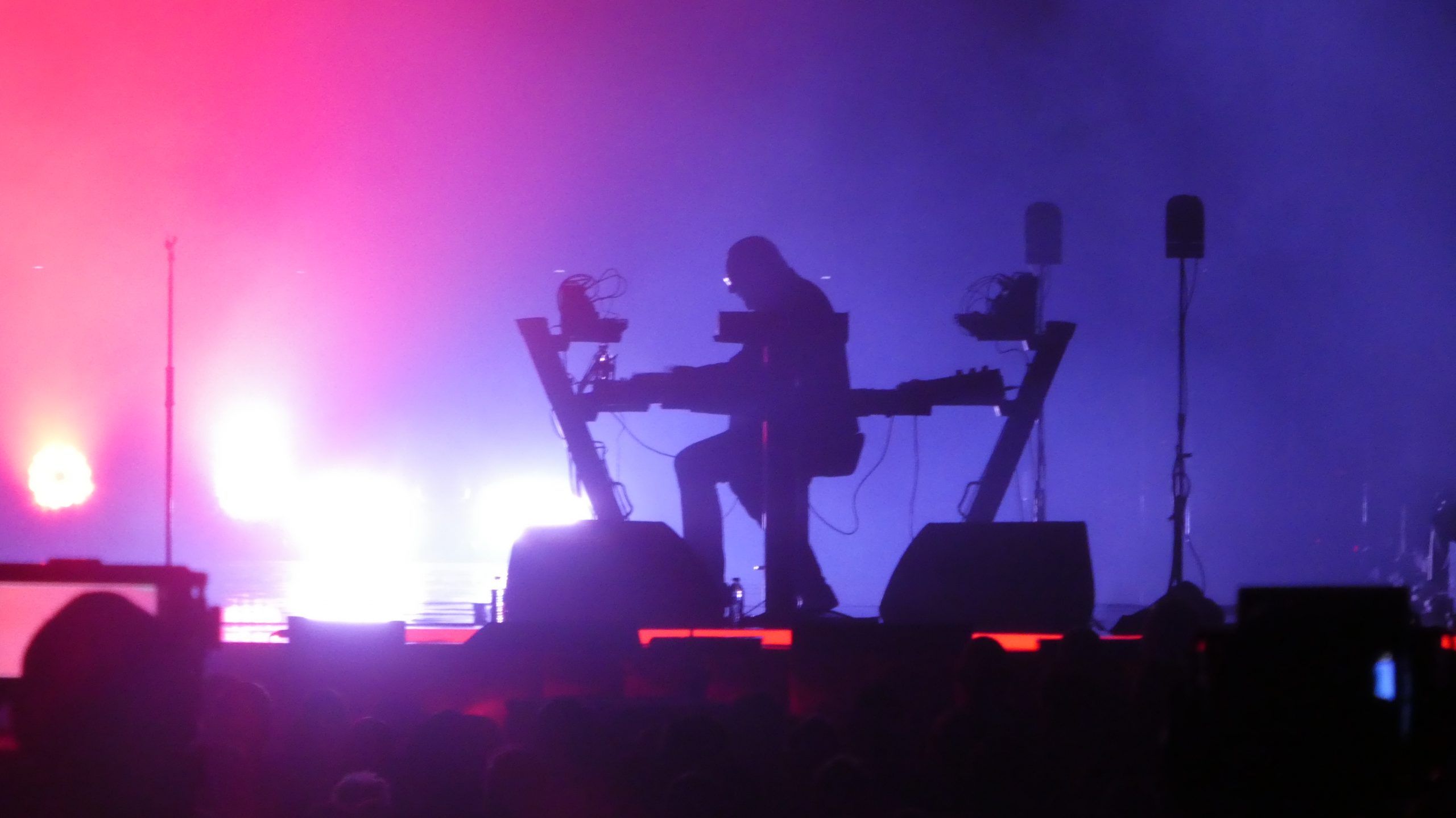 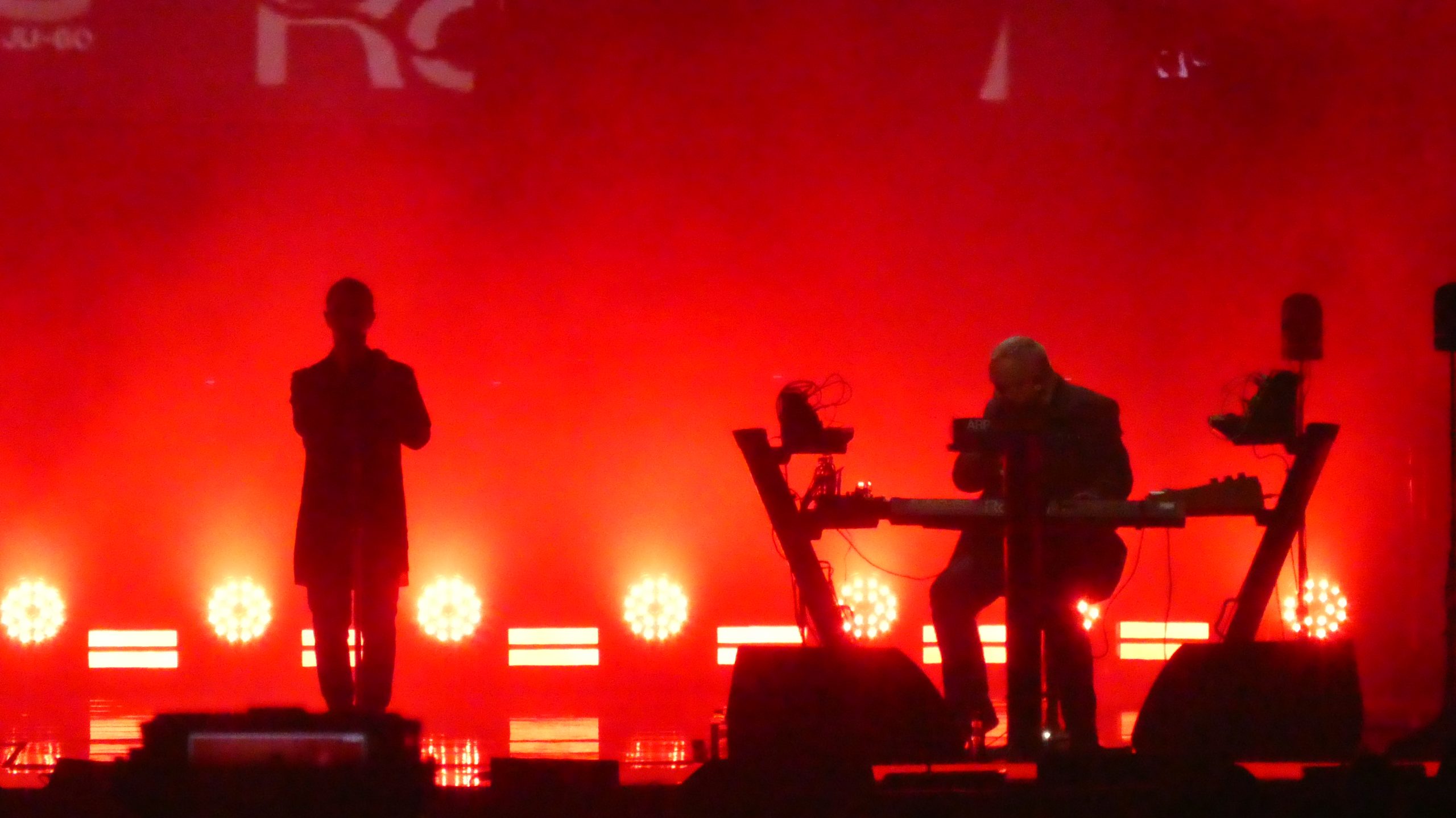 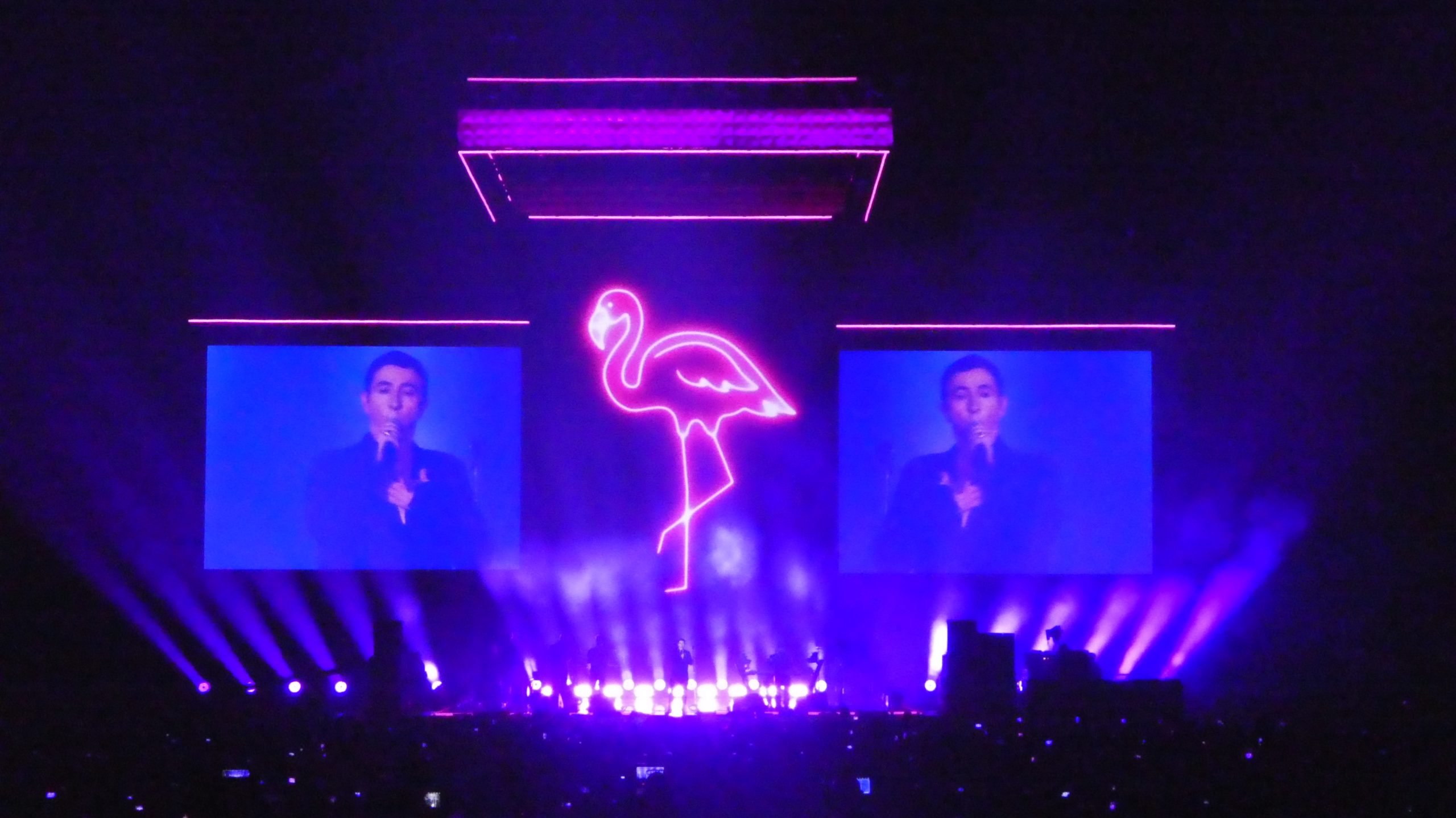 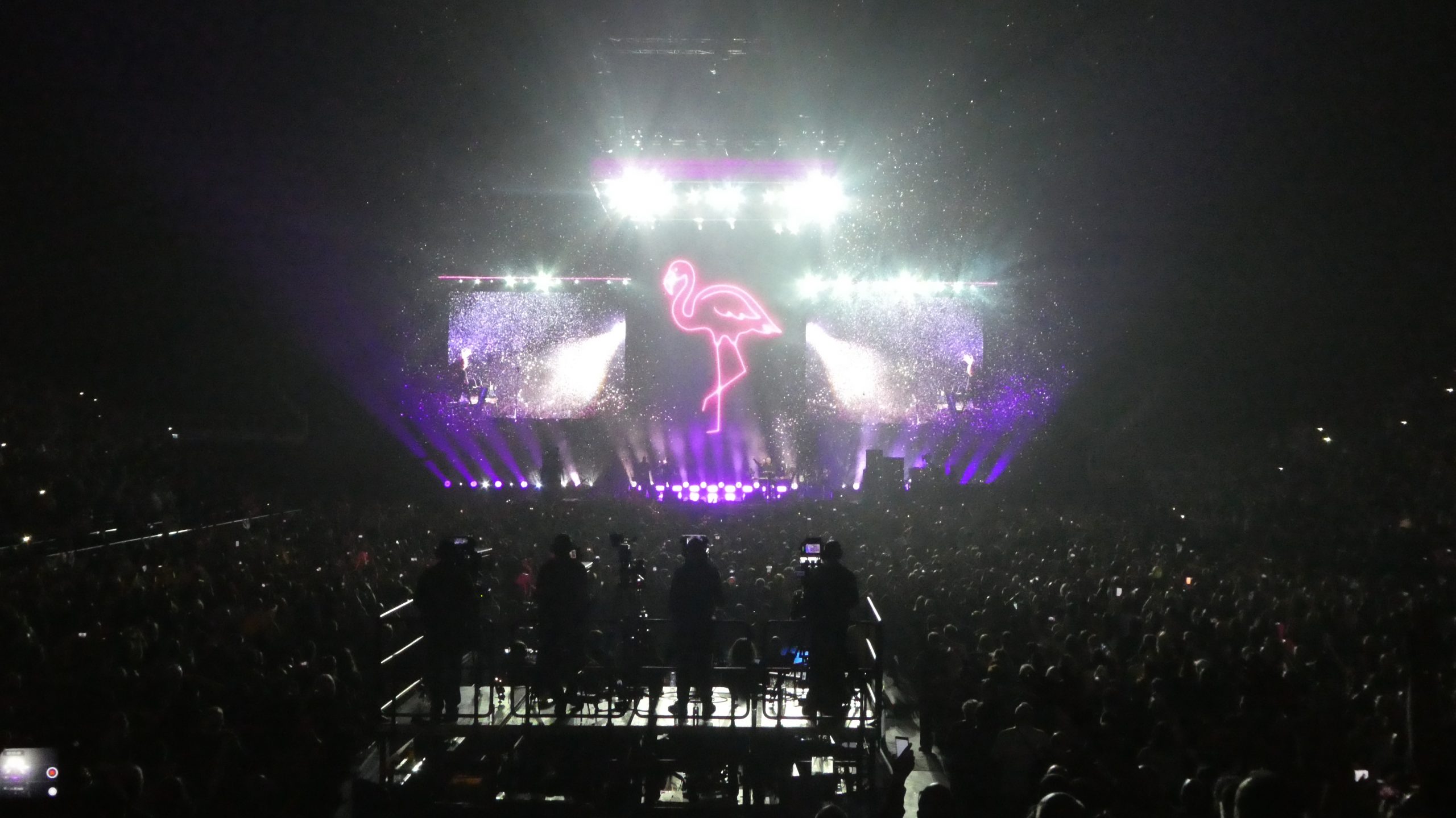