I love Norwich but considering it’s “up the road” from me in Essex, I haven’t been here many times. I came here on my birthday in 2001 and got “daytime drunk”, and then got the train home. Otherwise not a lot of interaction. I am missing out on a LOT of Mustard TV. 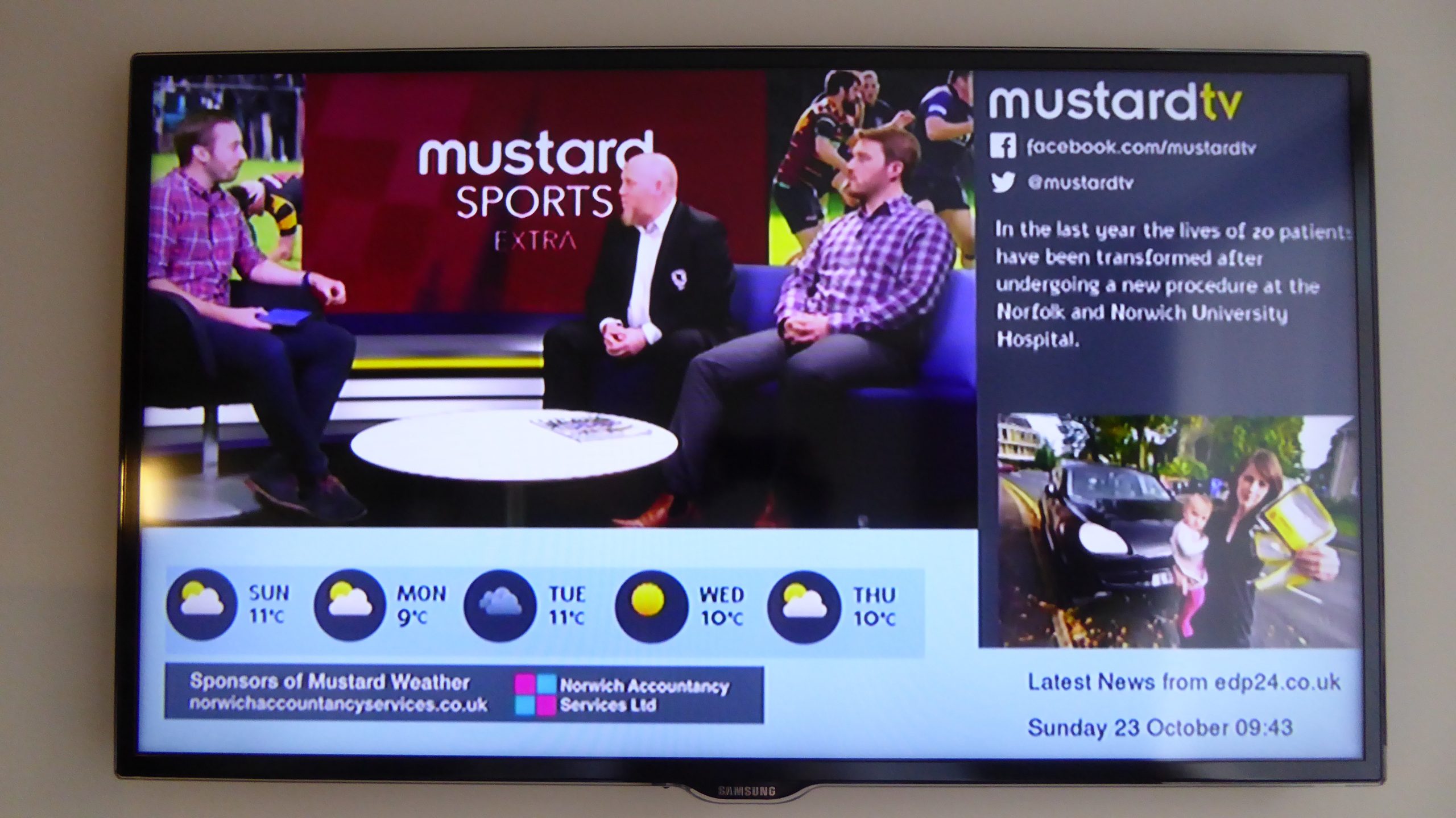 Open is a “conferencing, live music and events space” in the centre of Norwich in a Grade II listed building which was previously the regional headquarters for Barclays Bank. As a bank it was reputed to have had the longest banking counter in the UK, and this kind of trivia is exactly the reason I started blogging again.

2022 edit: I’m not sure how much live music they actually had here but sadly the Open trust went into liquidation in 2020 and the building was taken over earlier this year by the Norwich University of the Arts. 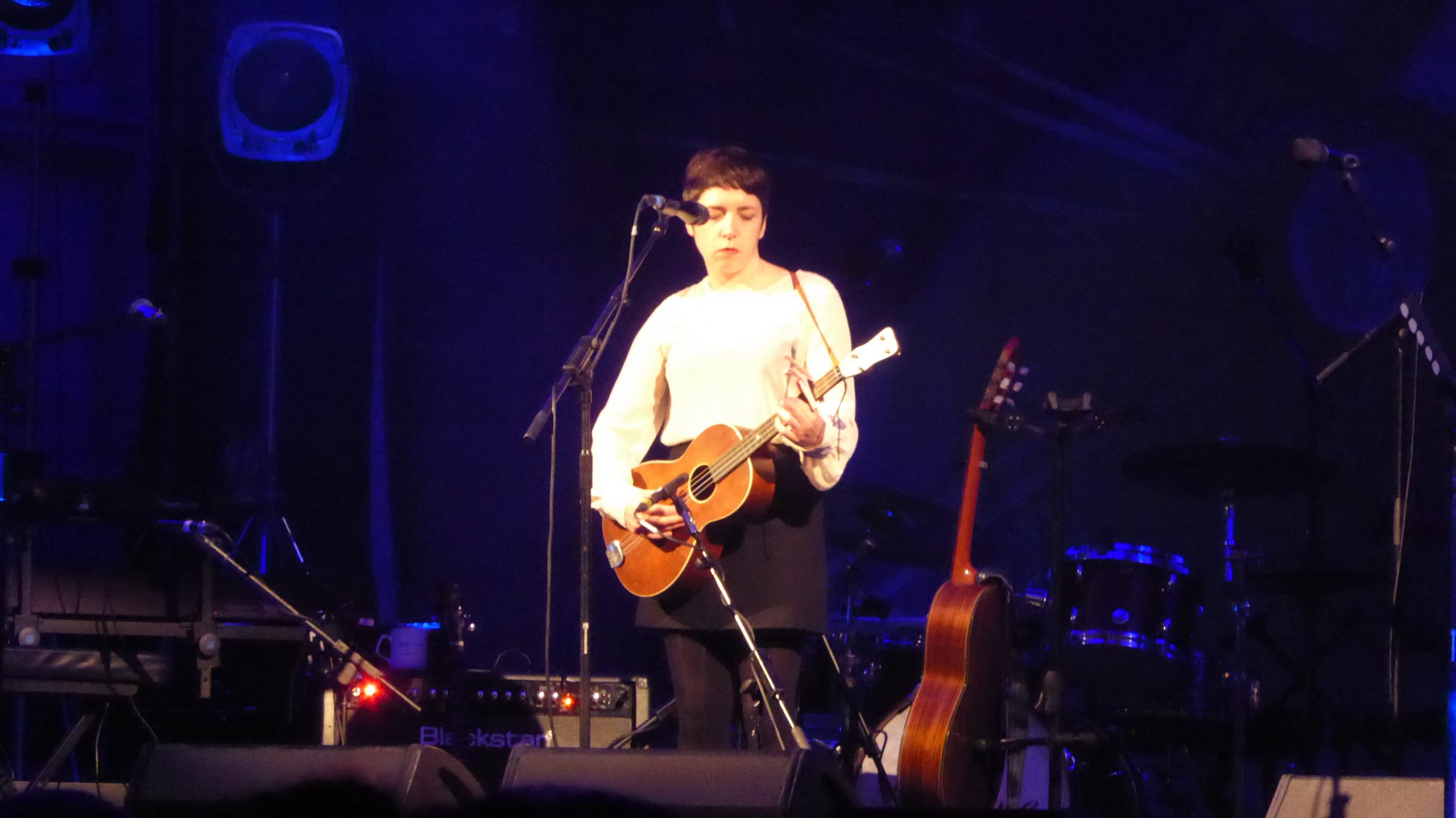 Support was from Lisa O’Neill who has been touring with the Divine Comedy for some time but this was the first time I caught her live.

Divine Comedy were touring their current album, Foreverland, which I’ve been playing a LOT this year. It’s a very Divine Comedy album. This was probably the setlist. I’m not 100% certain: 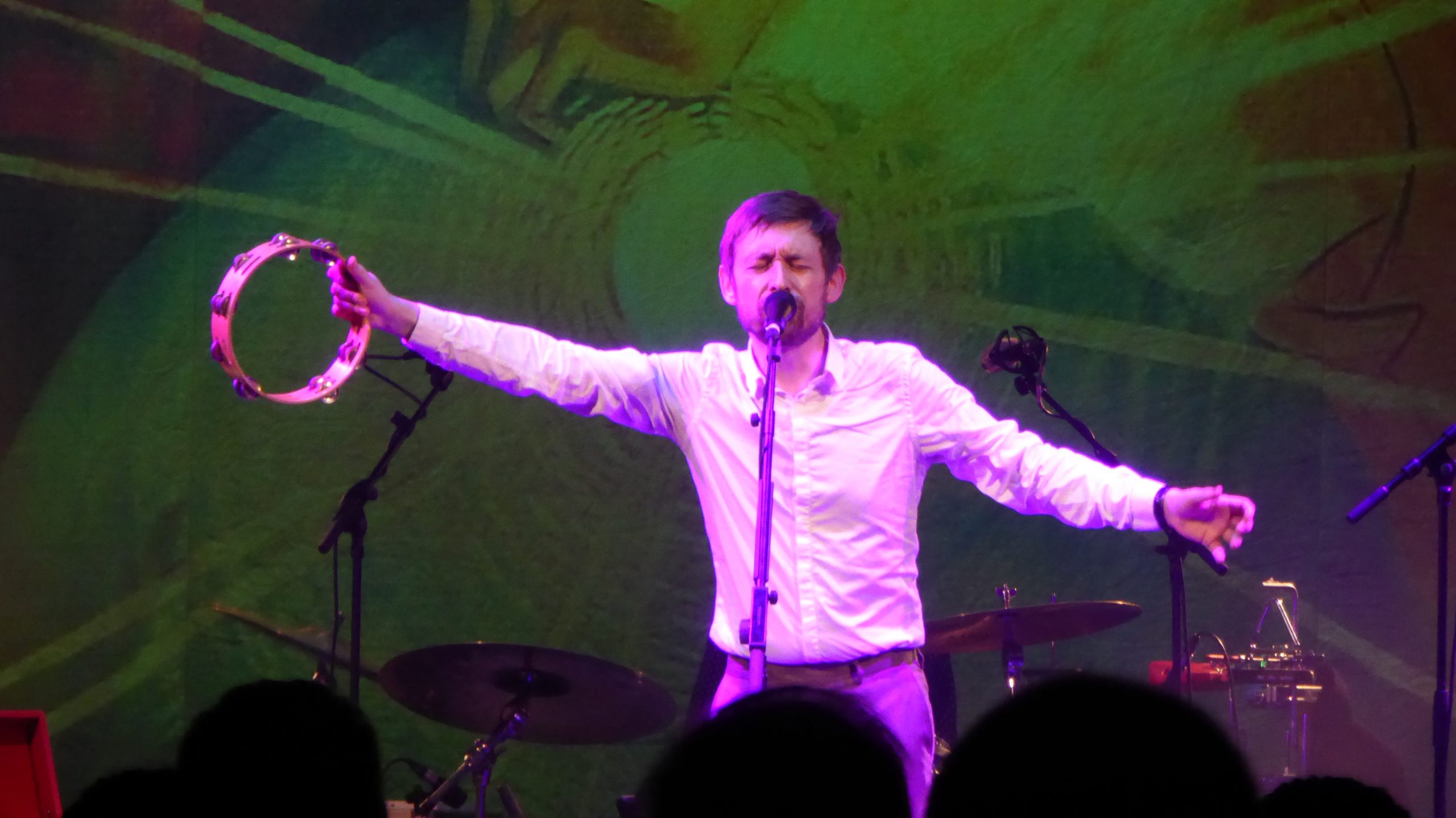 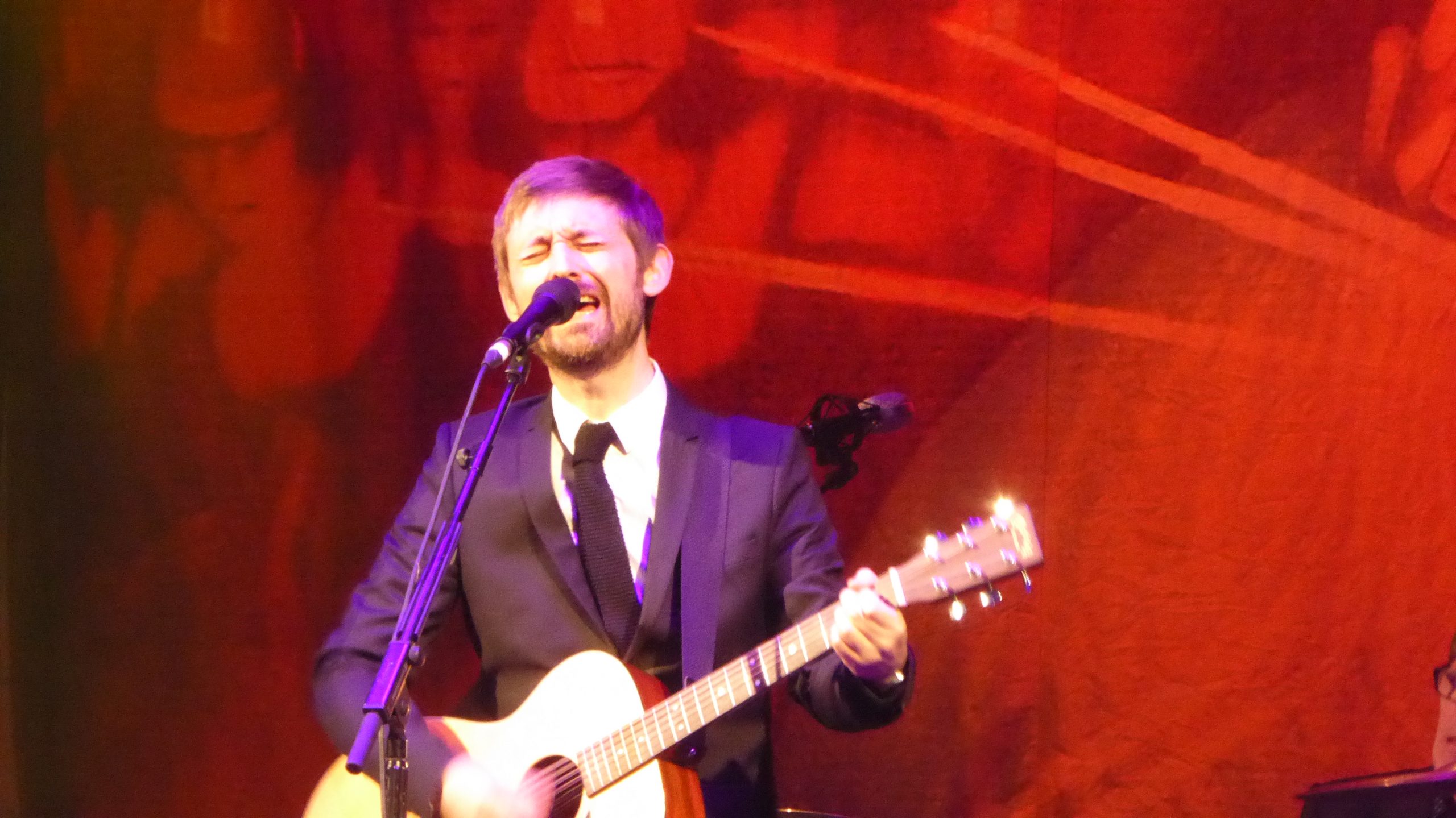 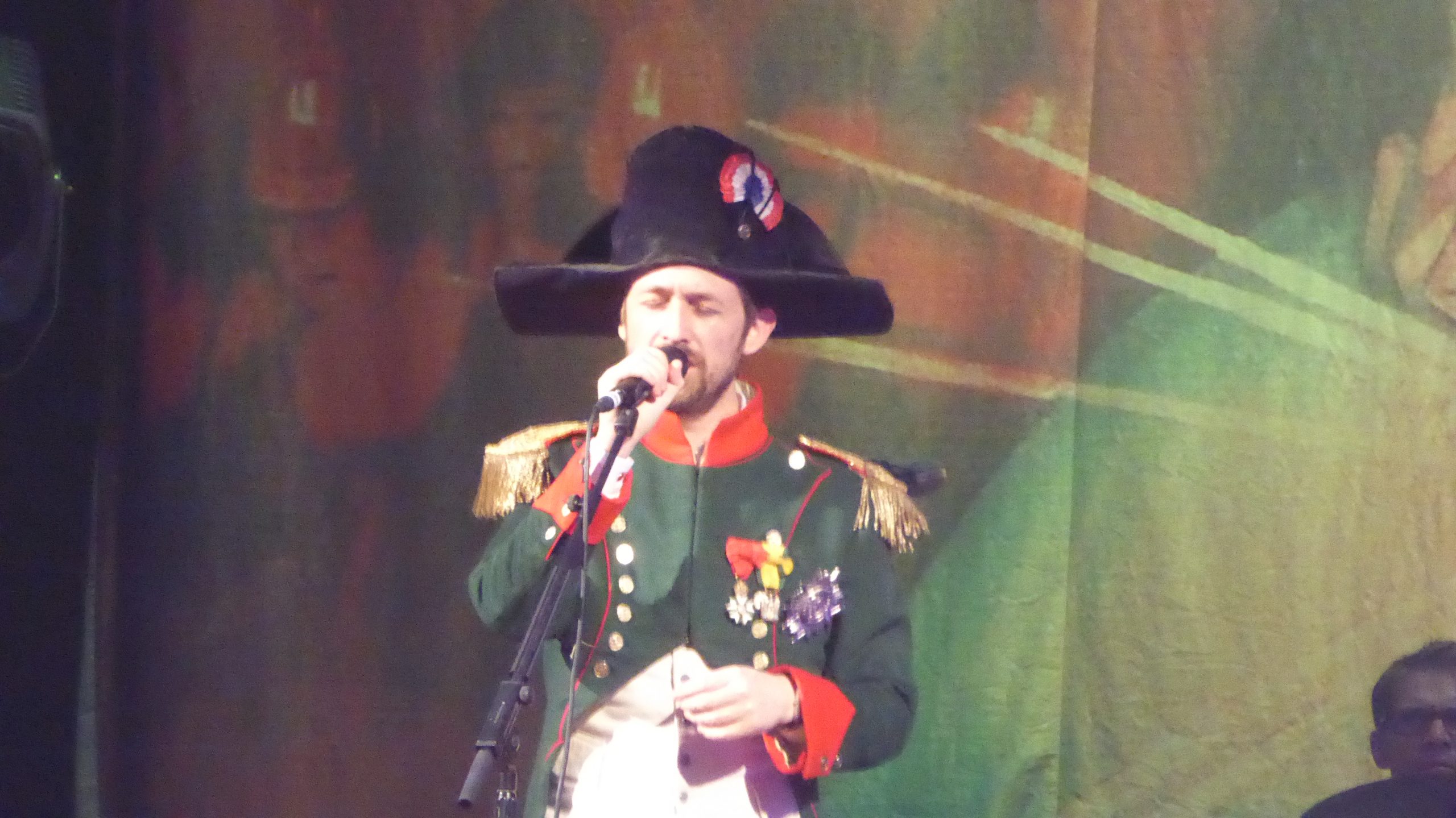 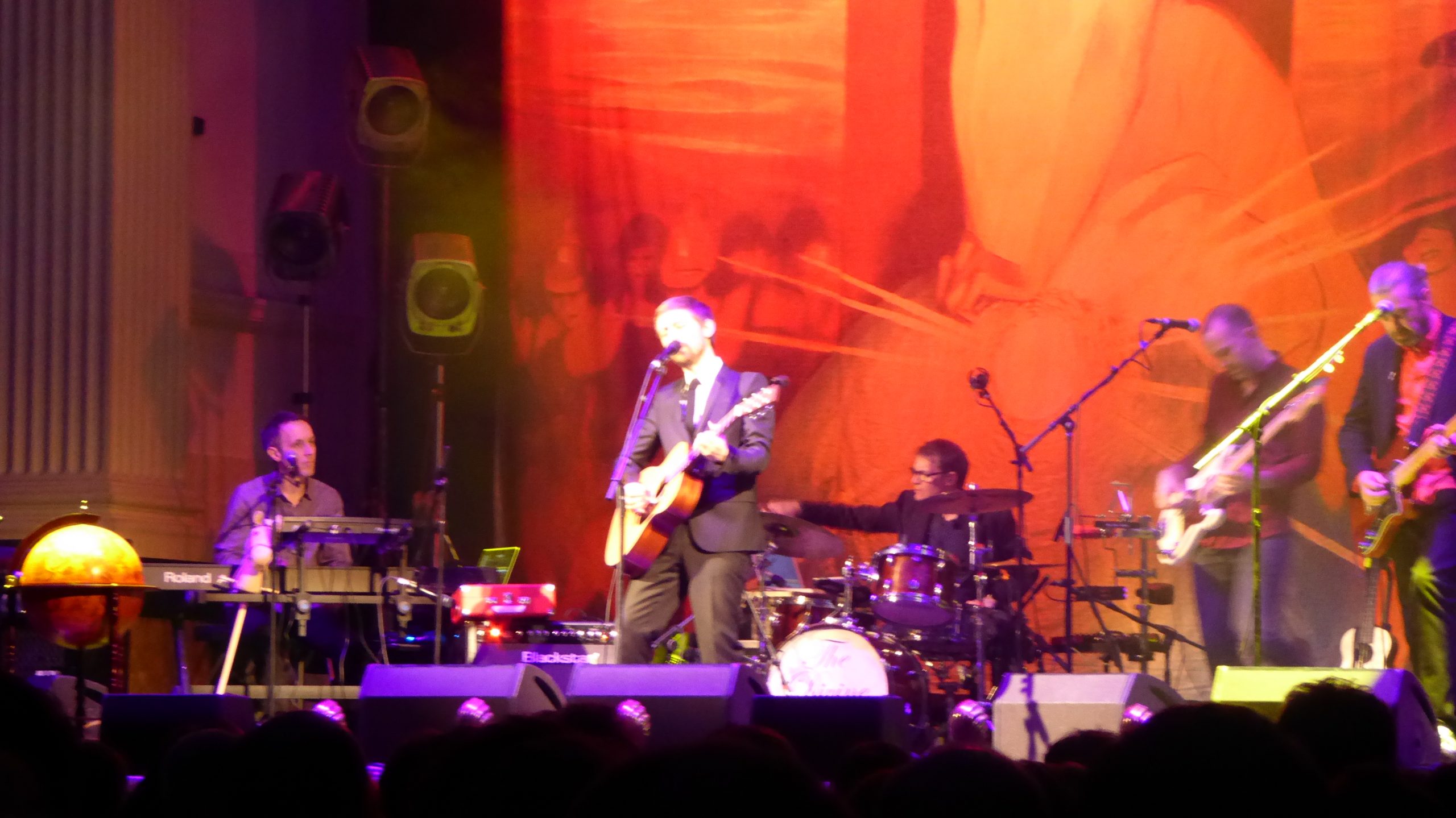 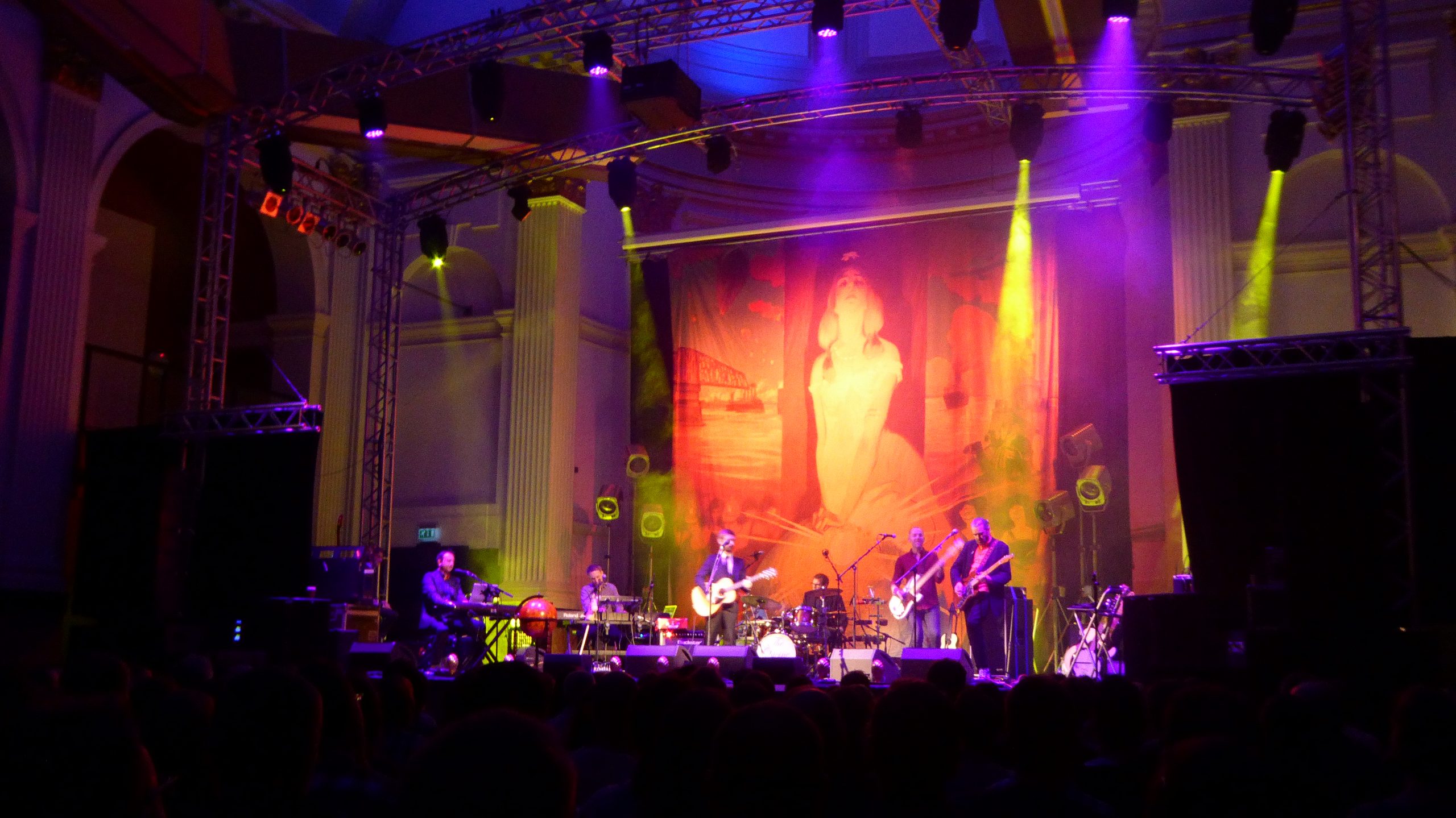 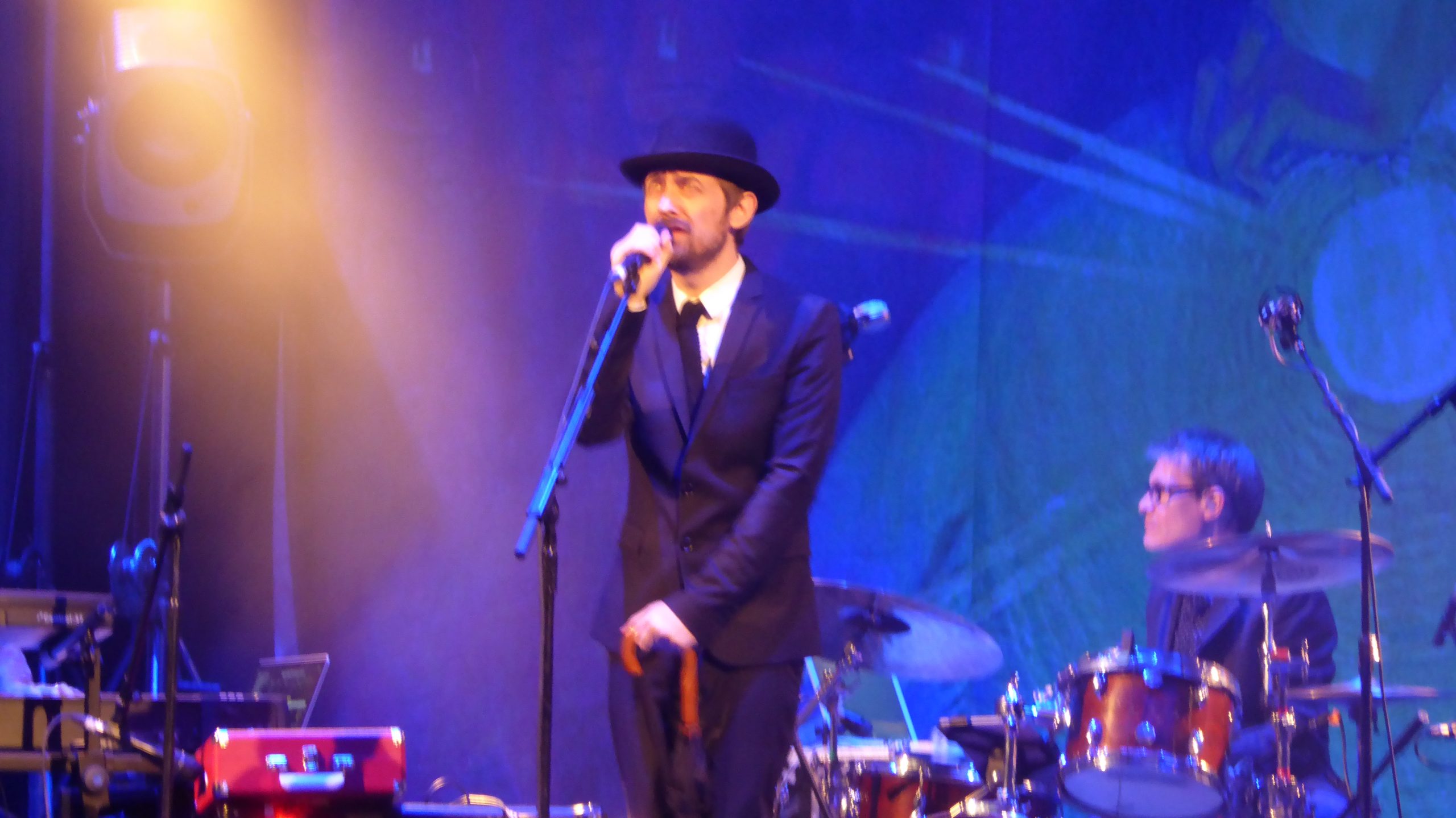 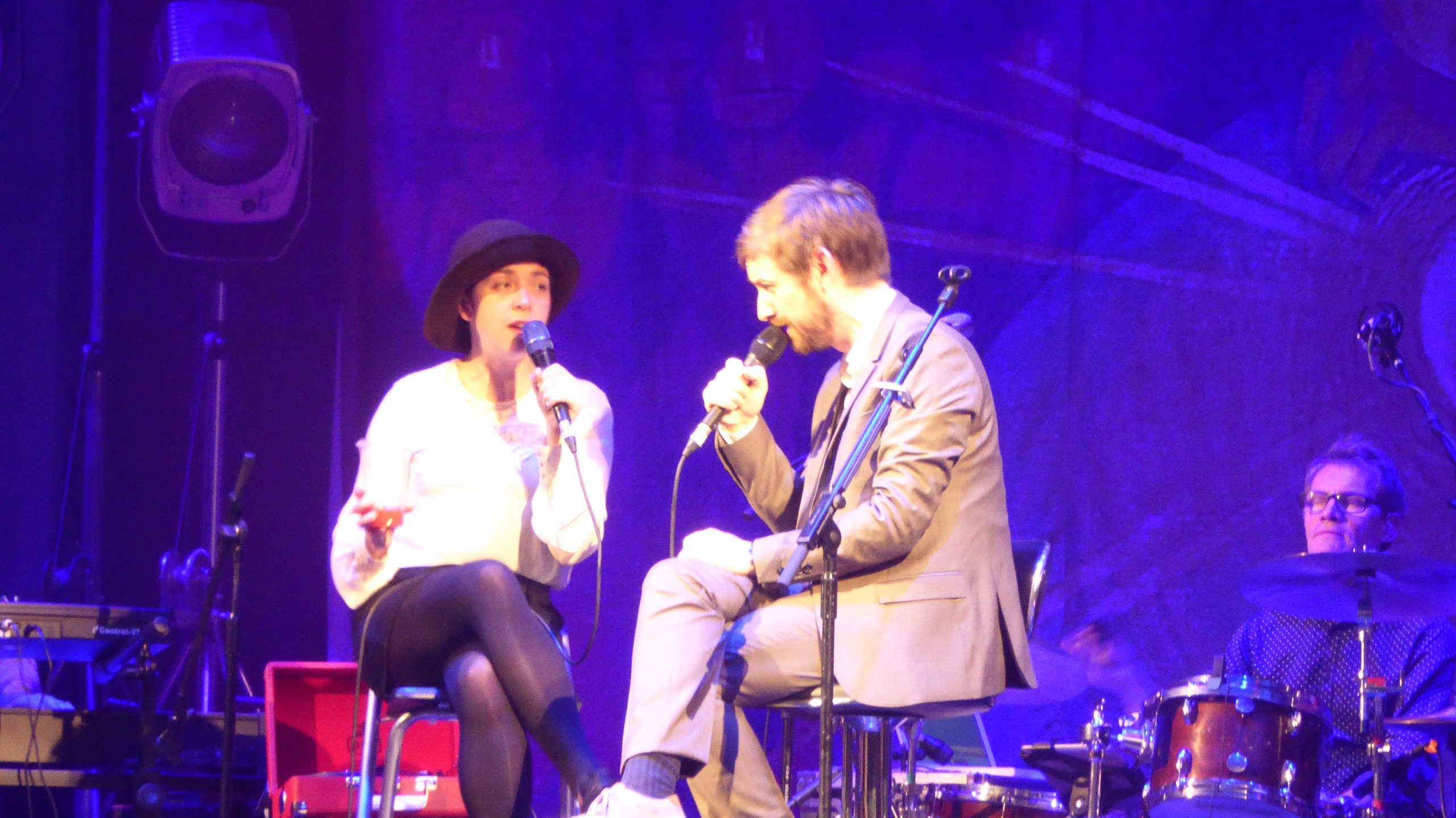 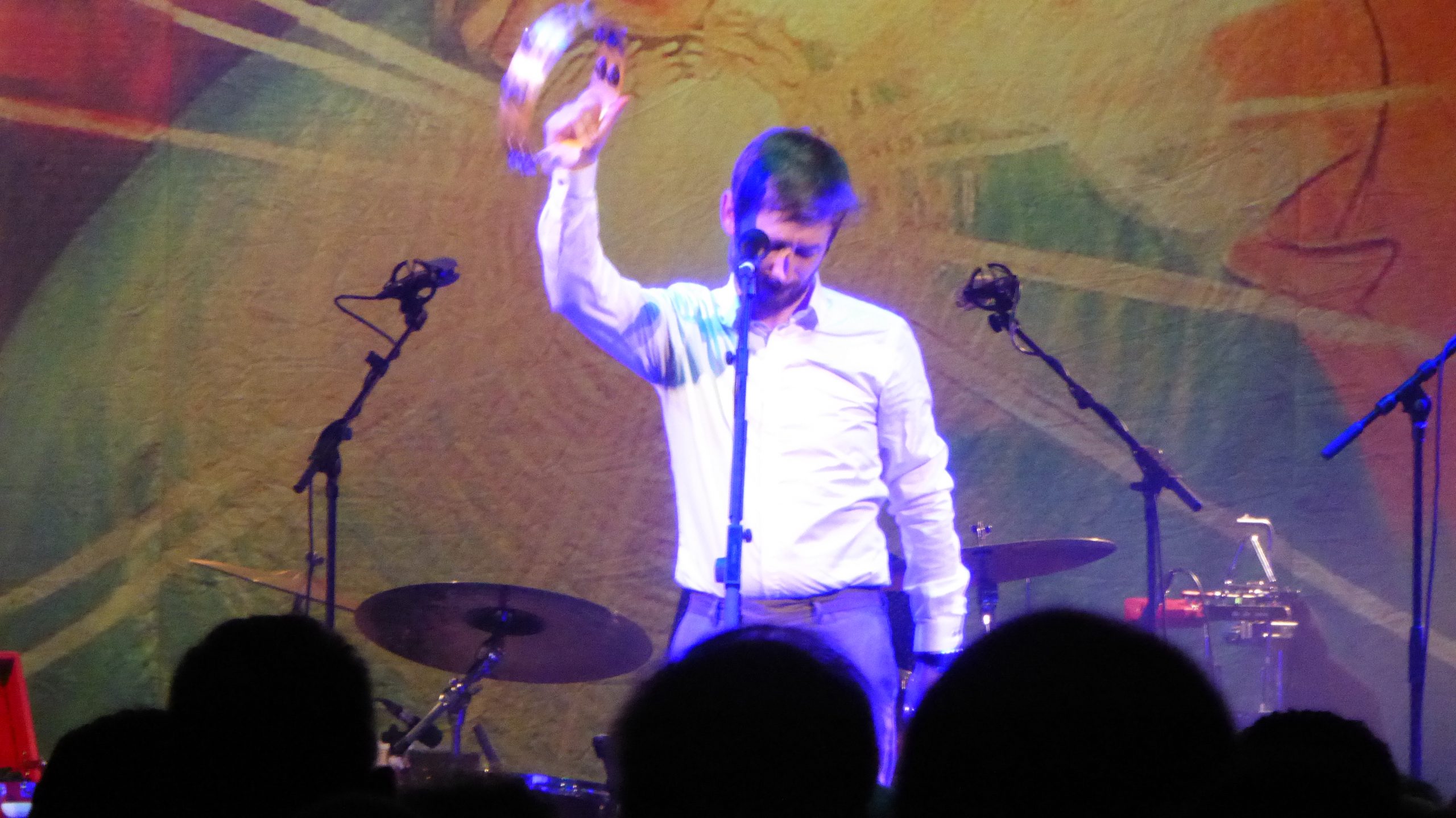