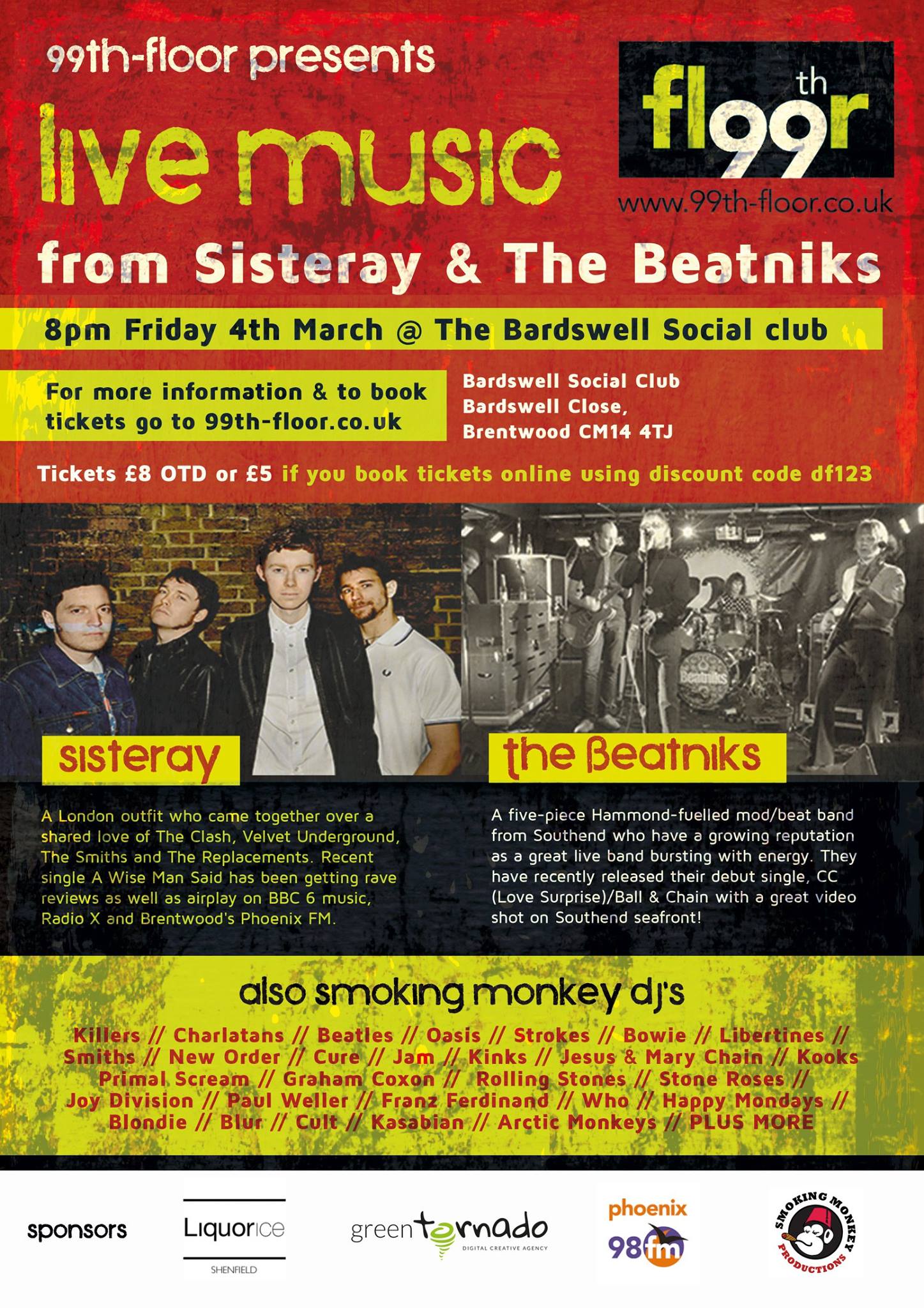 Another disastrous gig with the word Brentwood in the title! I’ve been giving the Bardswell’s events some publicity locally, and they asked us to put on some live music, so we booked a couple of bands for our first gig.

Despite the fact that they have live music on other nights – including amplified loud music – the bar manager spent the whole evening moaning at me to turn the music down, because he said the regulars were complaining. I spoke to some of his regulars and they were not actually that bothered.

He wasn’t prepared to cancel the gig – I’m not sure he had the authority to – but I wasn’t able to turn down the amps either. So I had to put up with this guy moaning non stop. In the end I had to keep walking off because he was following me around – “turn it down, turn it down!”

After the gig I cancelled our planned second show and stopped giving up my time to give them free publicity, which they didn’t seem to understand. I didn’t waste any energy explaining it all to them.

The two bands were excellent and I kind of feel sorry that they had to put up with all that. Although it was me that put up with most of it. 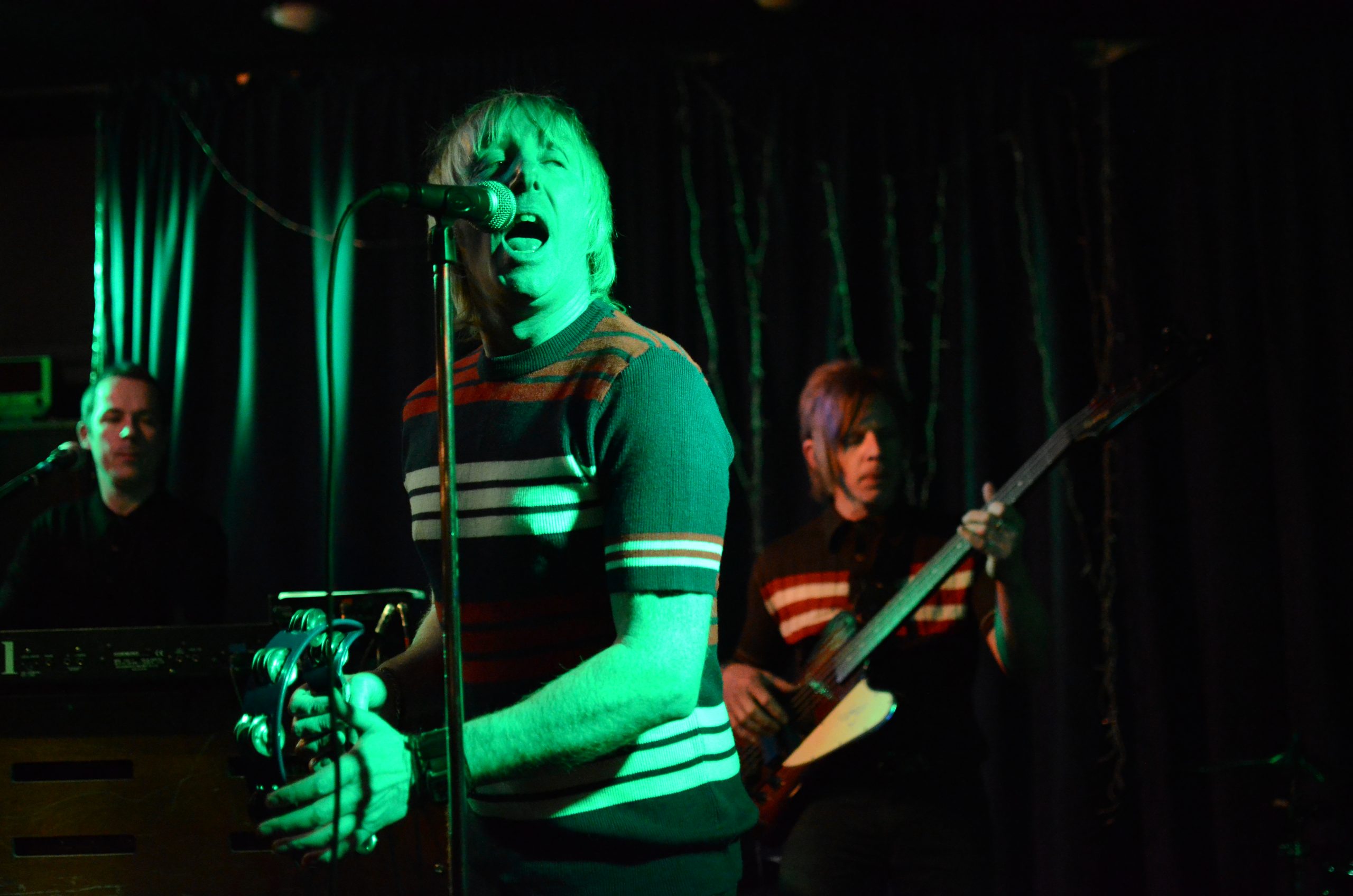 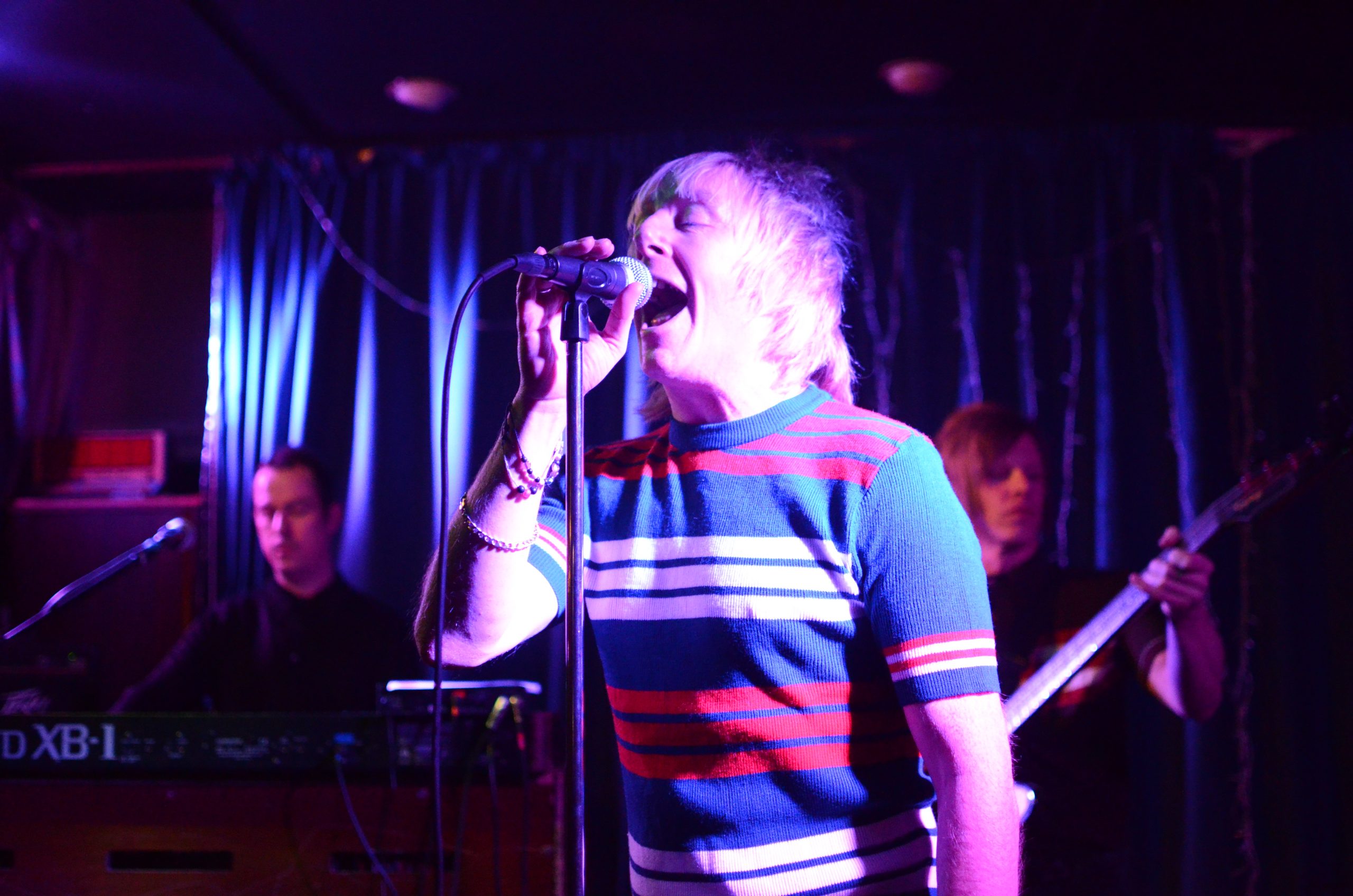 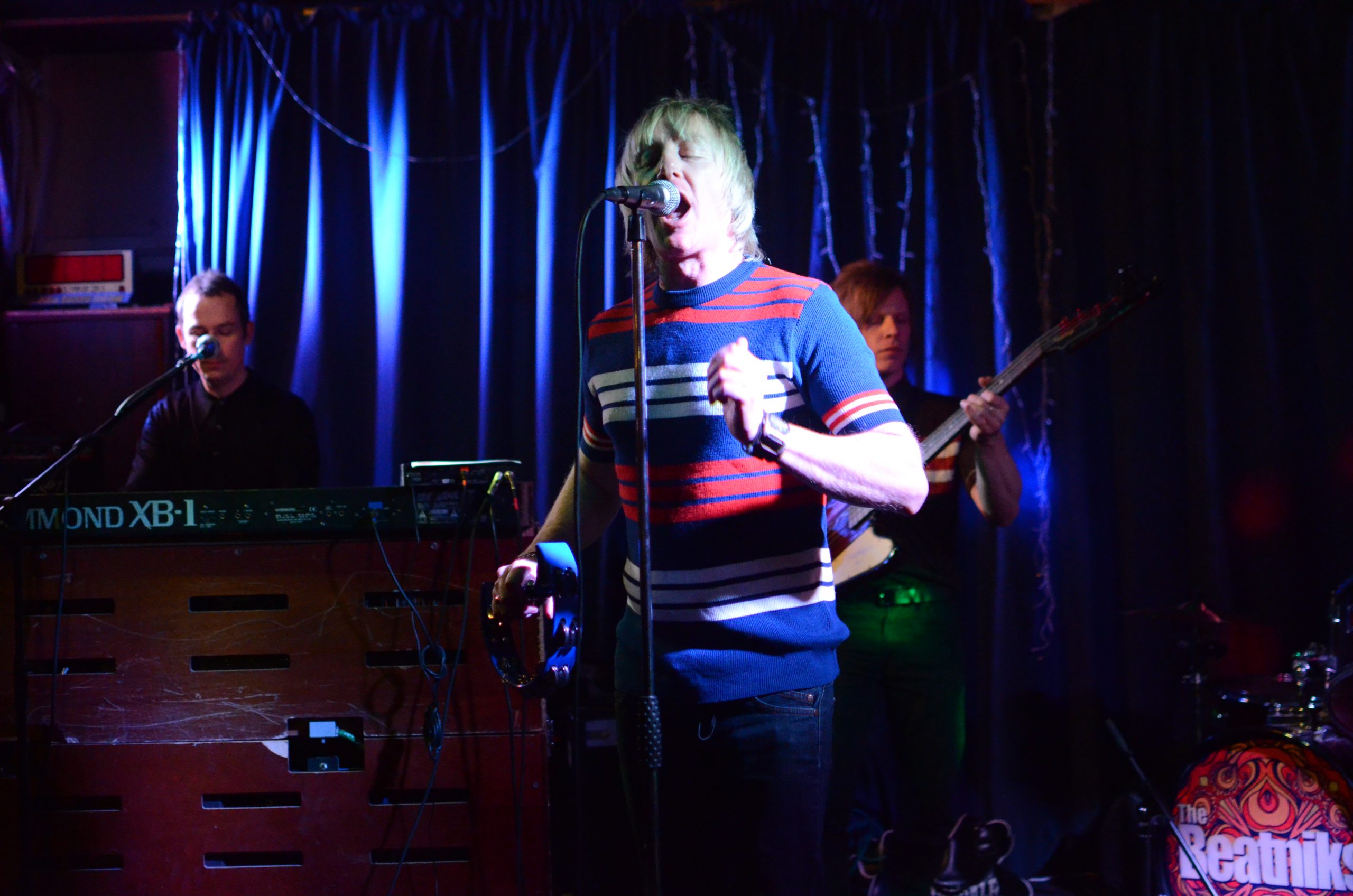 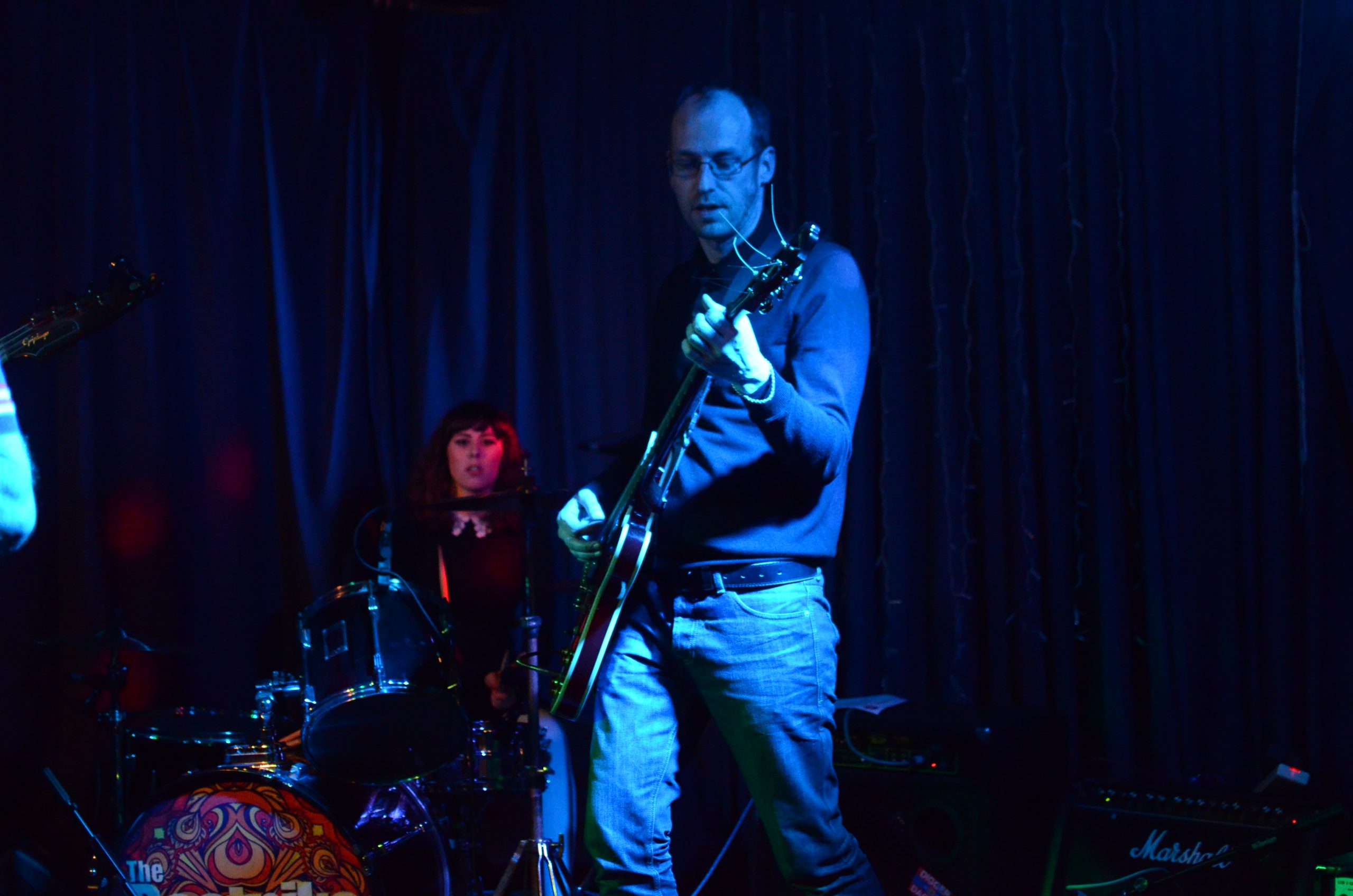 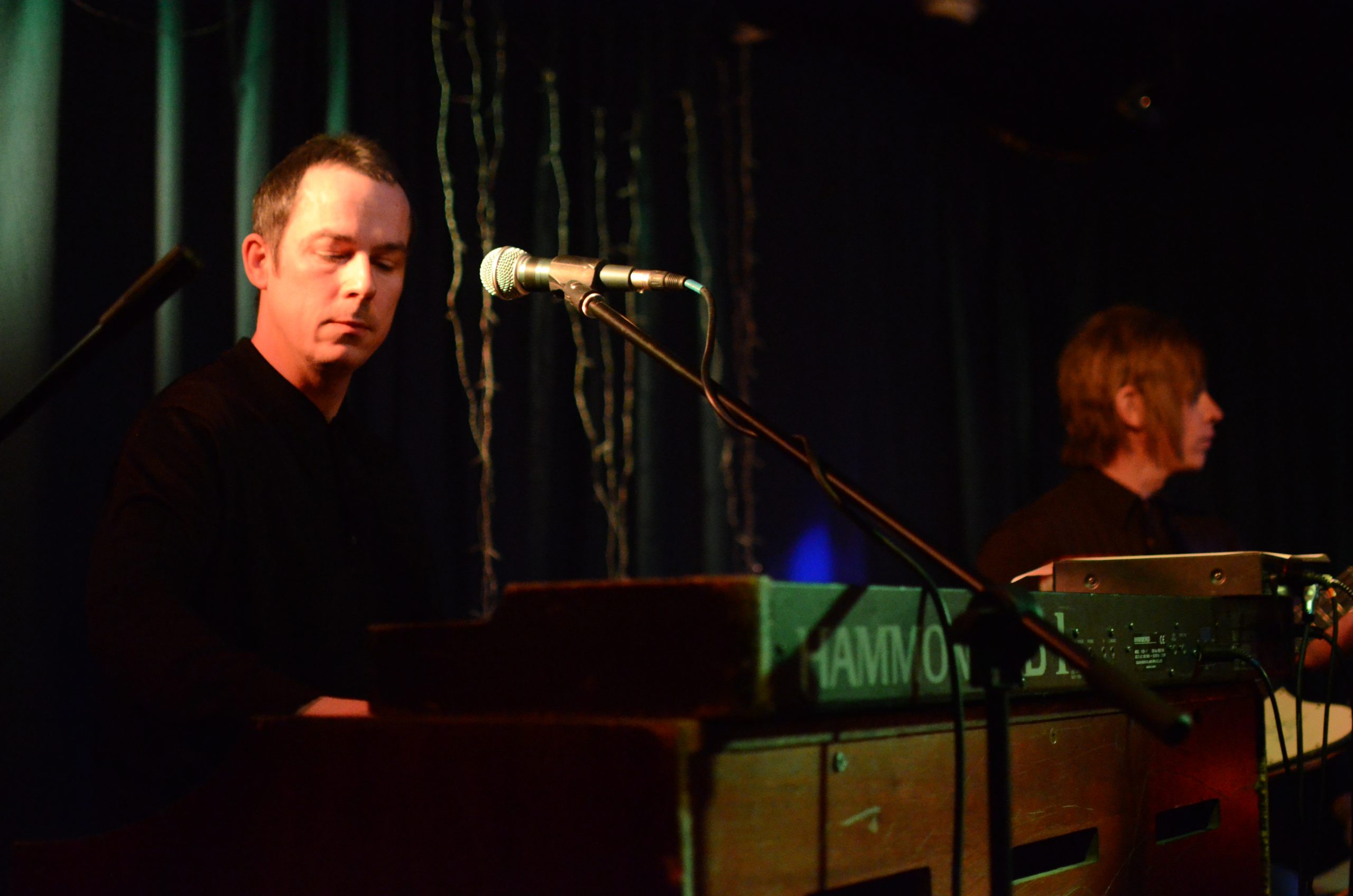 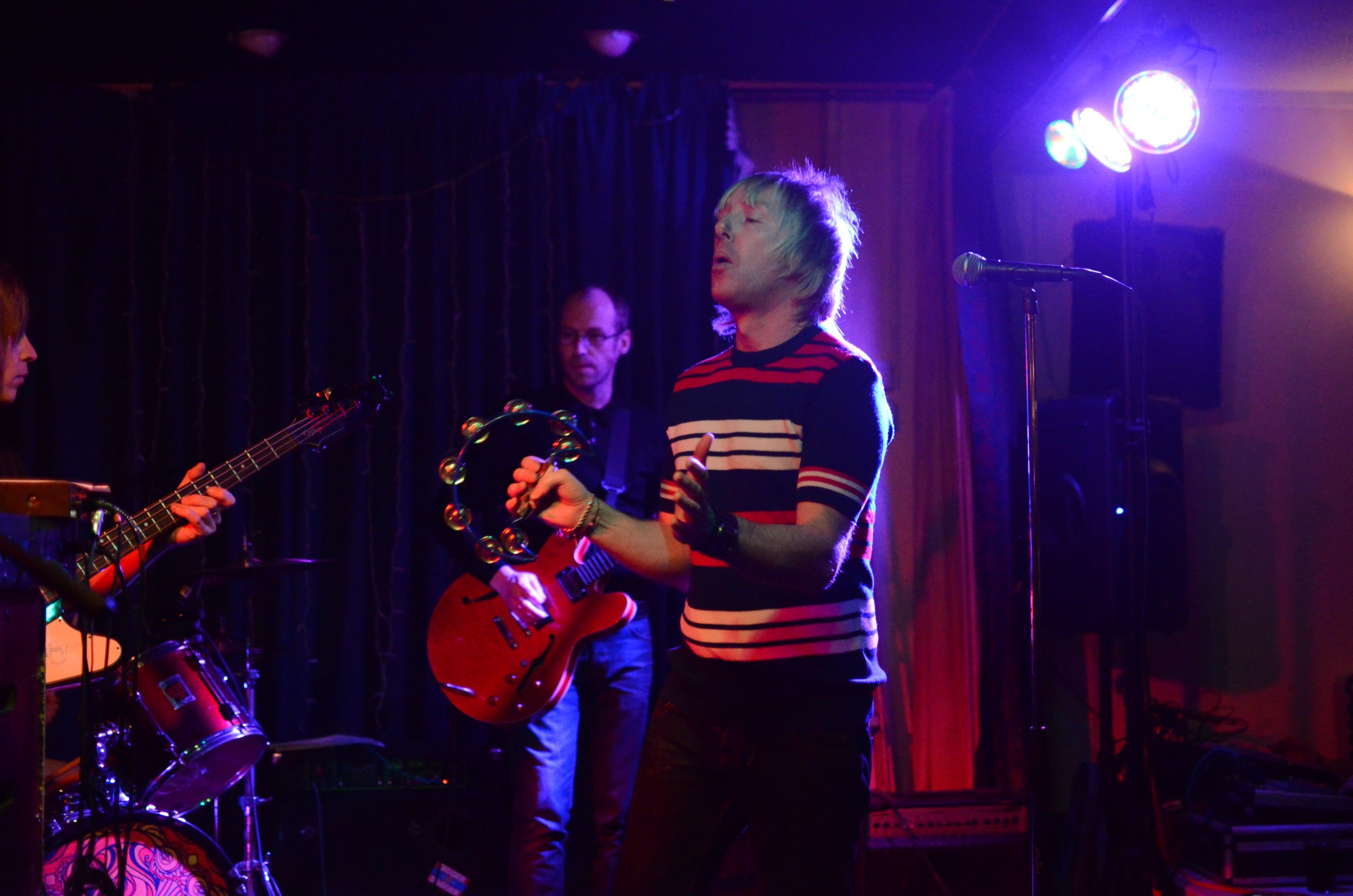 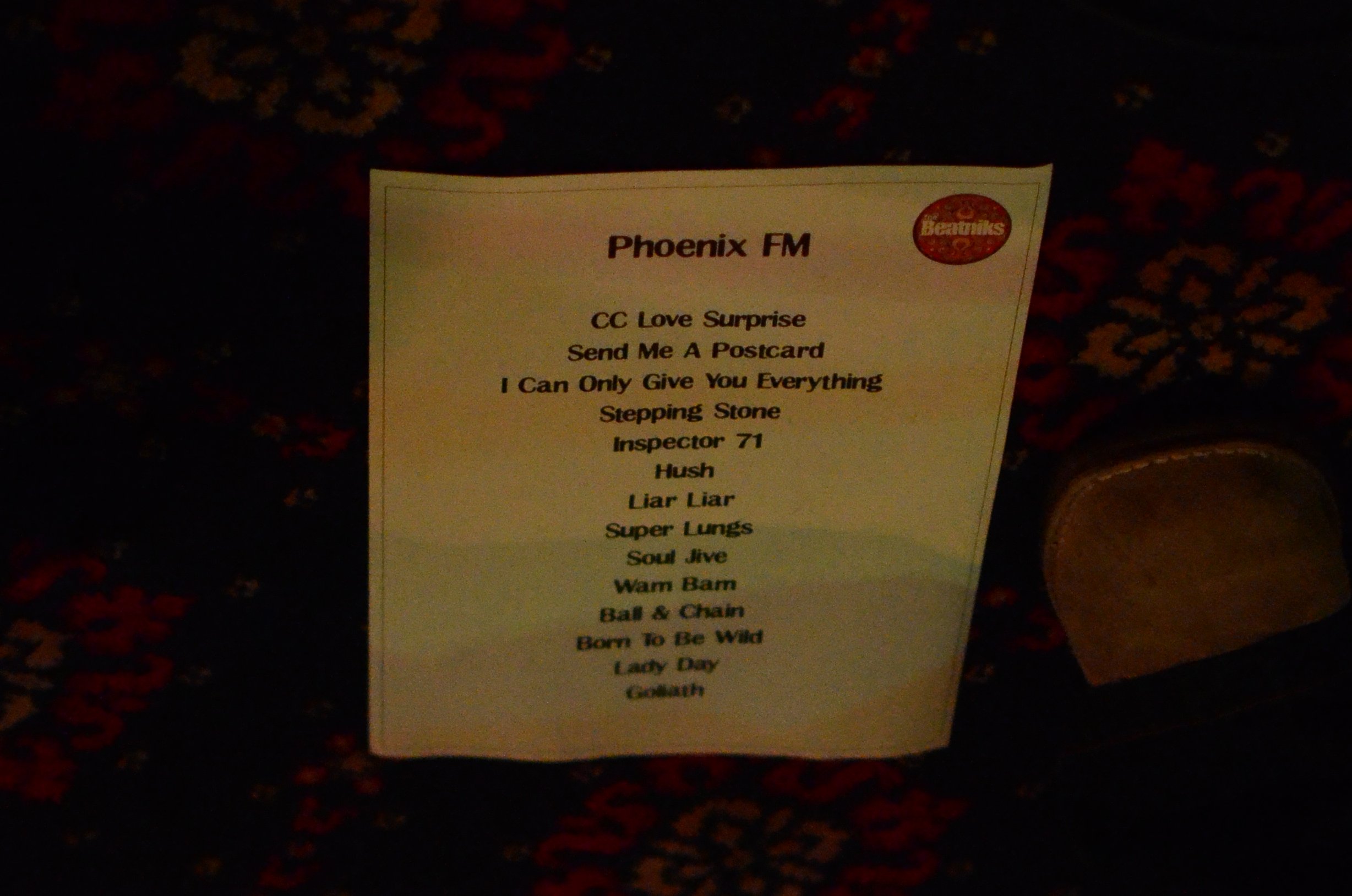 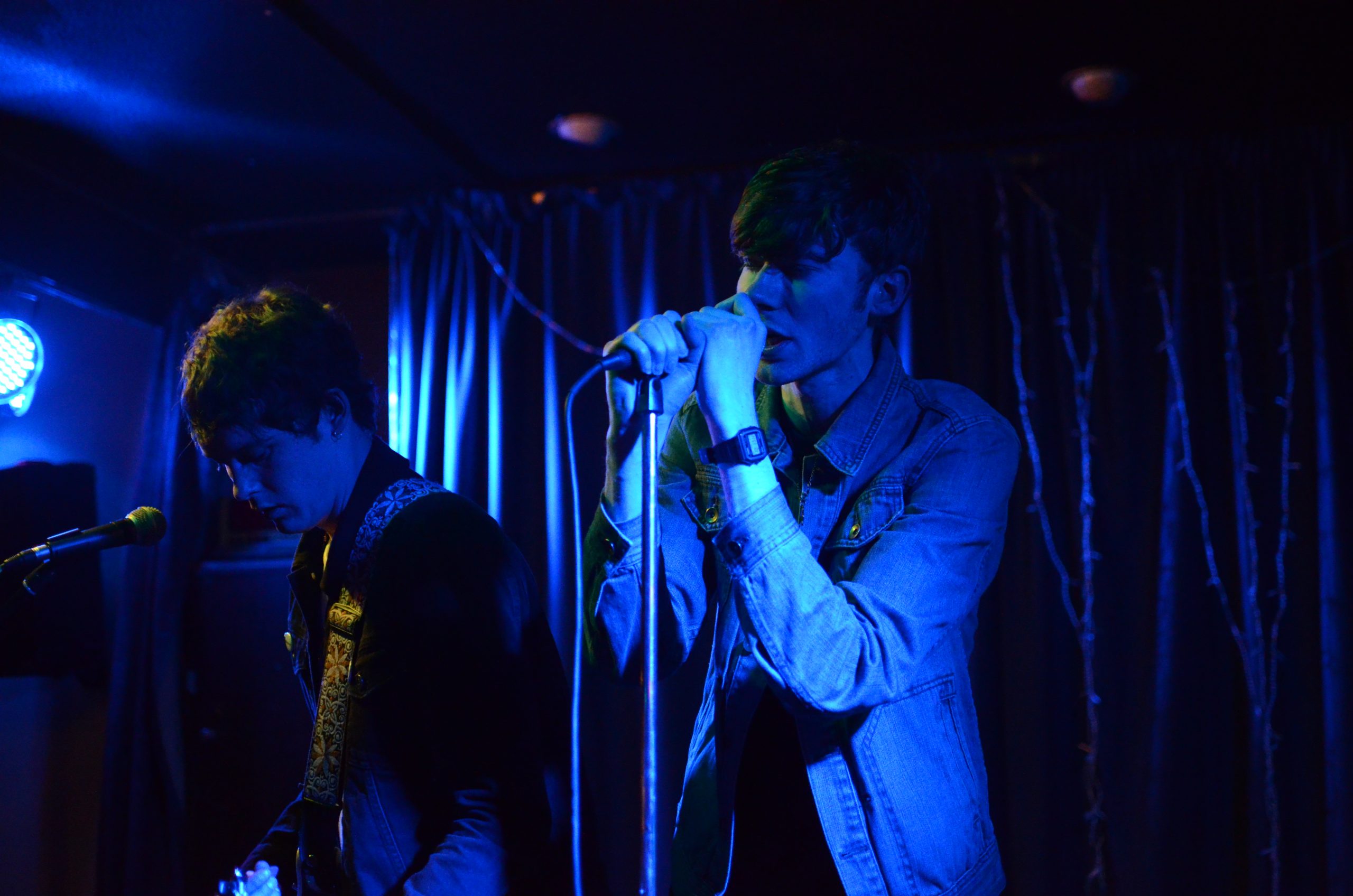 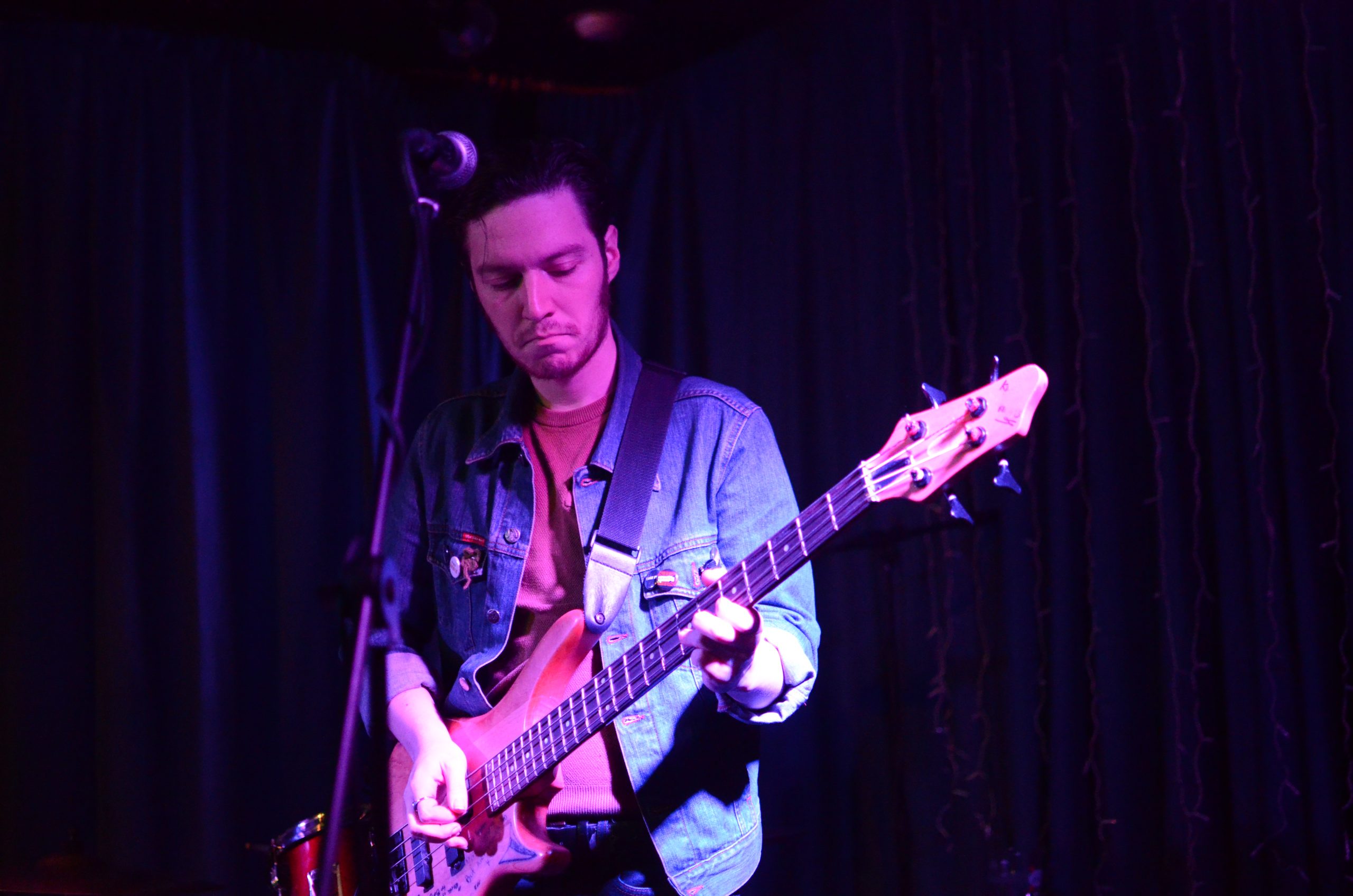 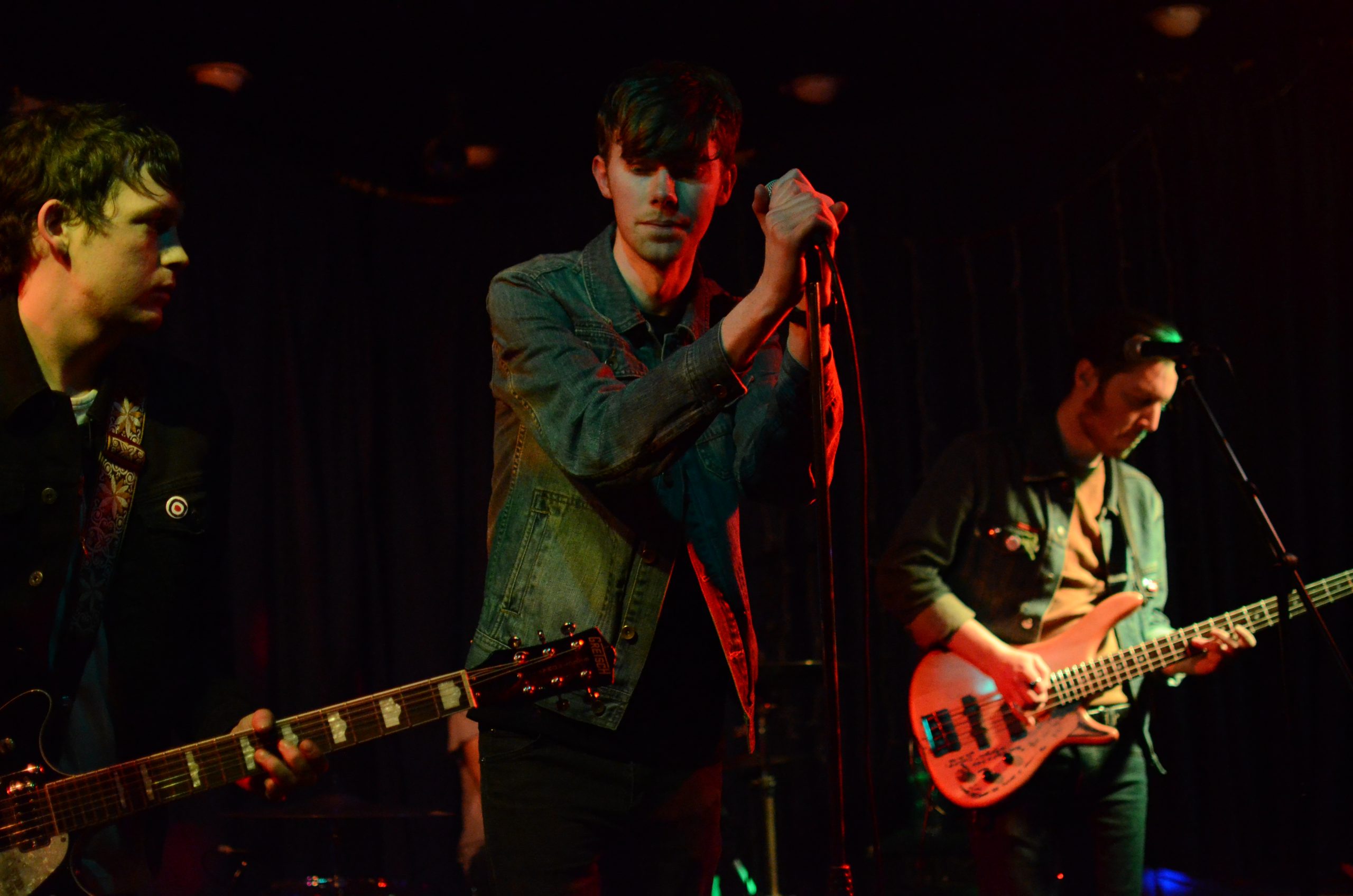 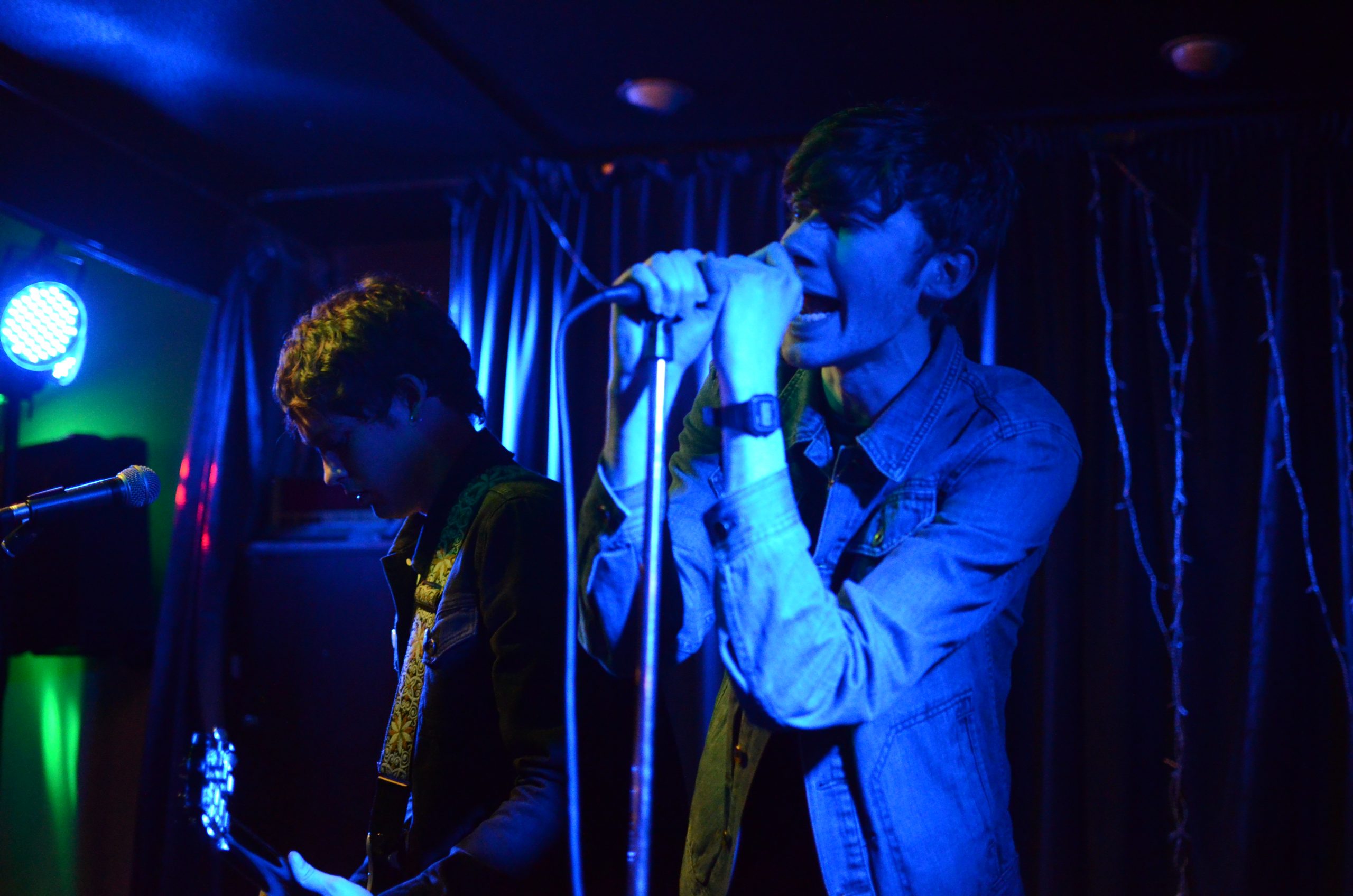 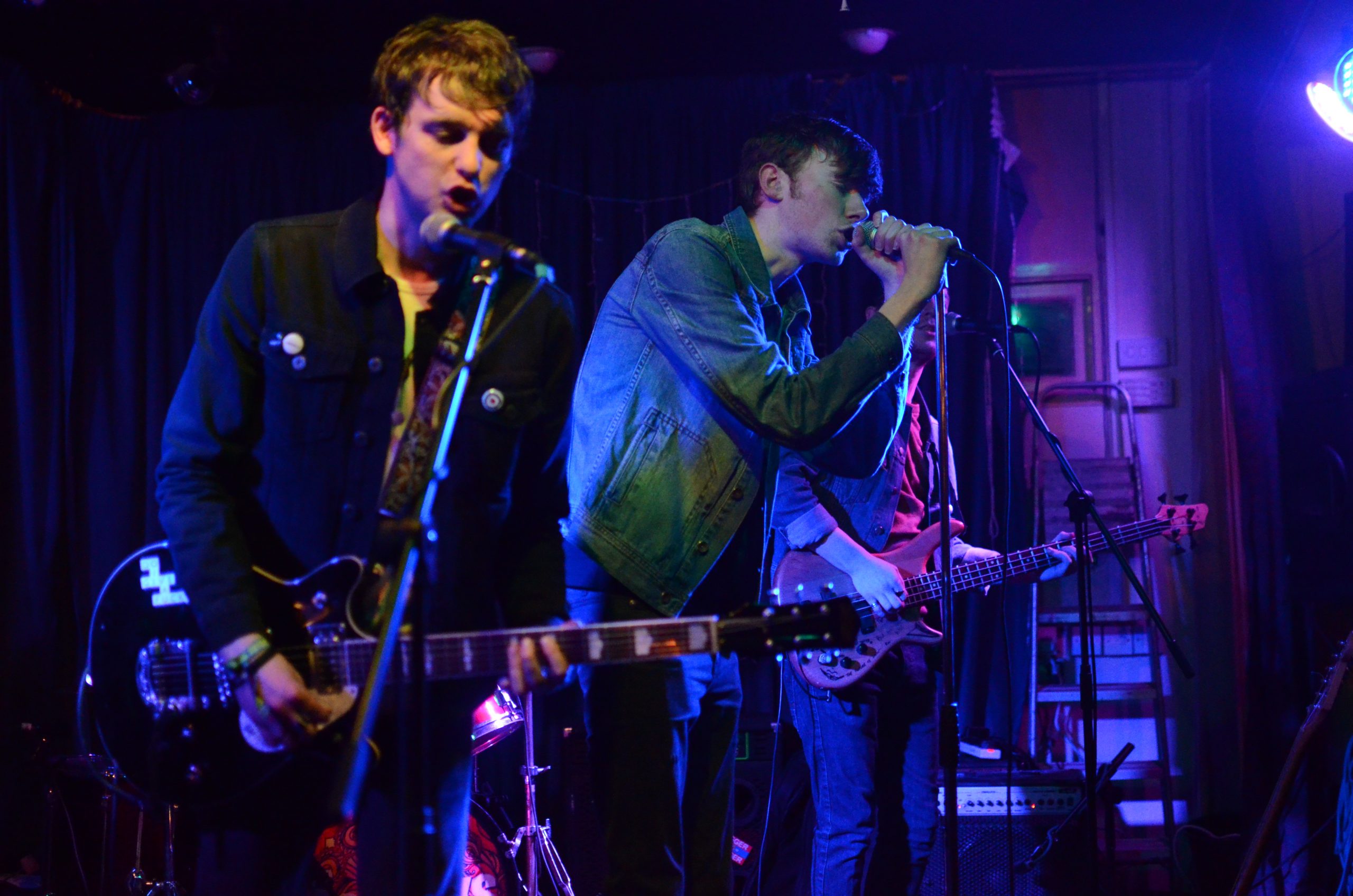 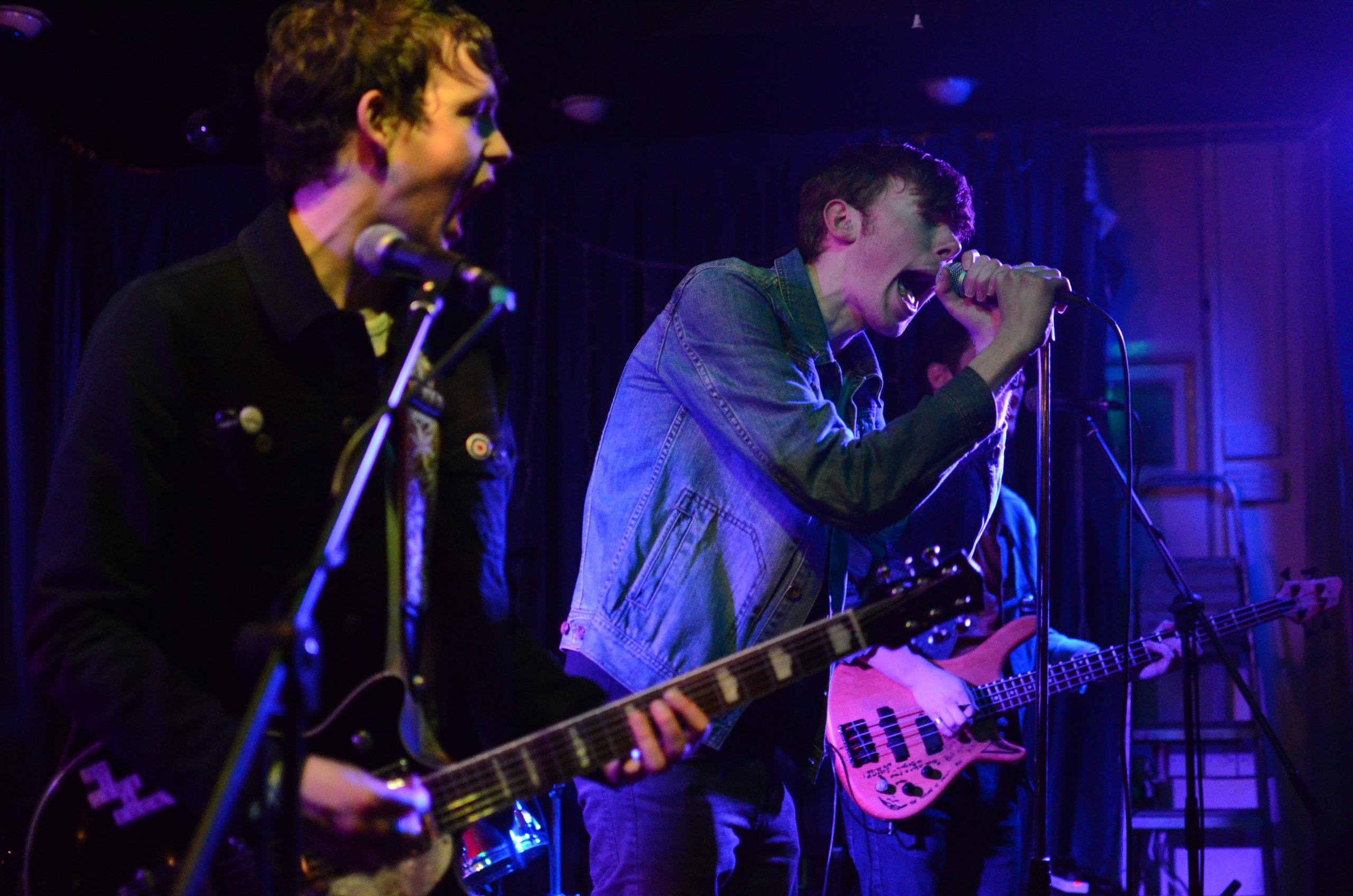 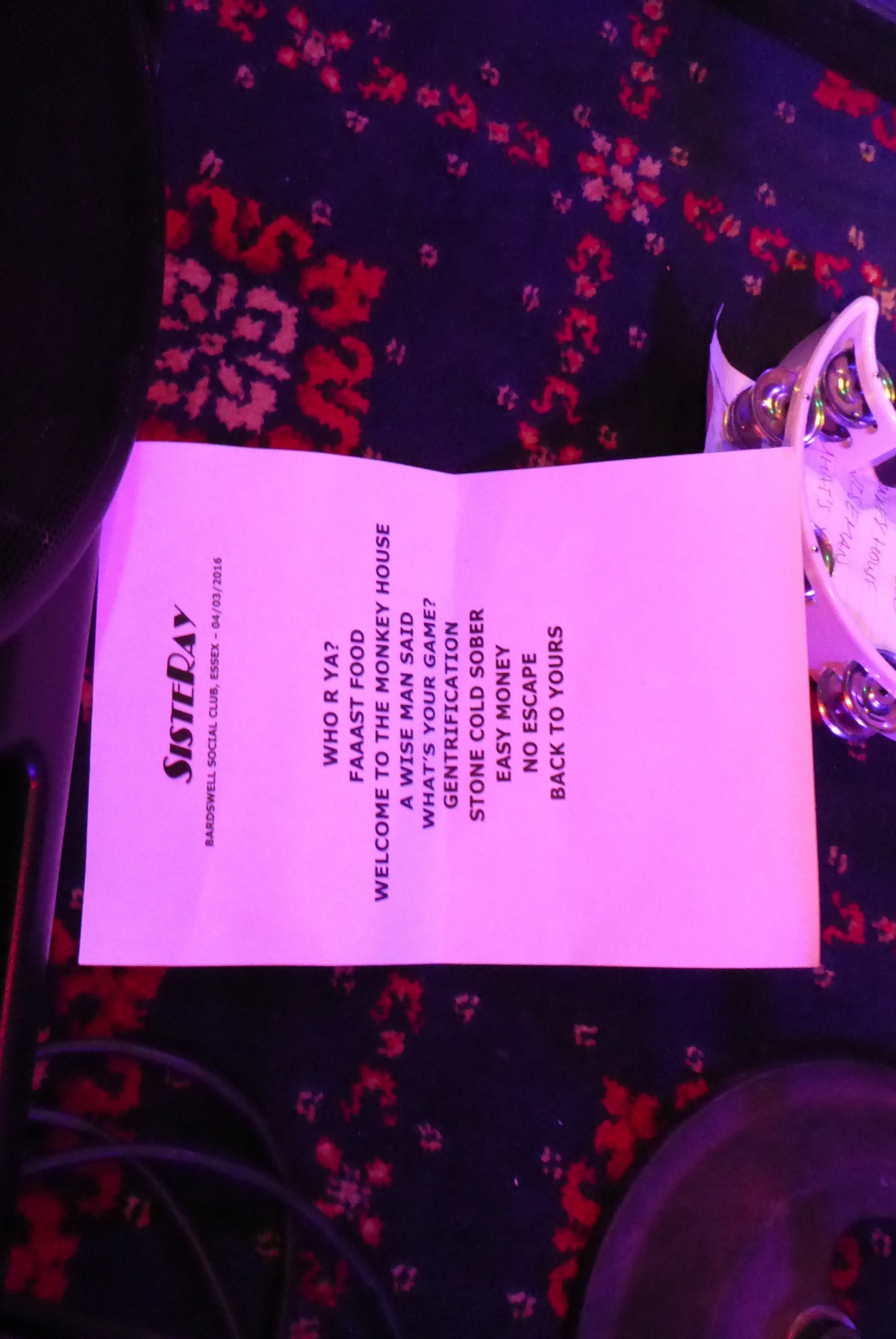