Almost Christmas! Definitely getting a Christmas feel now, but don’t know why.

I don’t know much about Helen Love except that they are Welsh (I assumed because of this song, which, as football songs go, is damn catchy) and that they’ve released millions of songs. Tonight I found out that those millions of songs all sound the same. It’s not necessarily a bad thing, but they do have a distinctive “sound”. All looked good on stage though, some great visuals as well. Oh and I particularly liked the Mary, Mingo and Midge at the end! 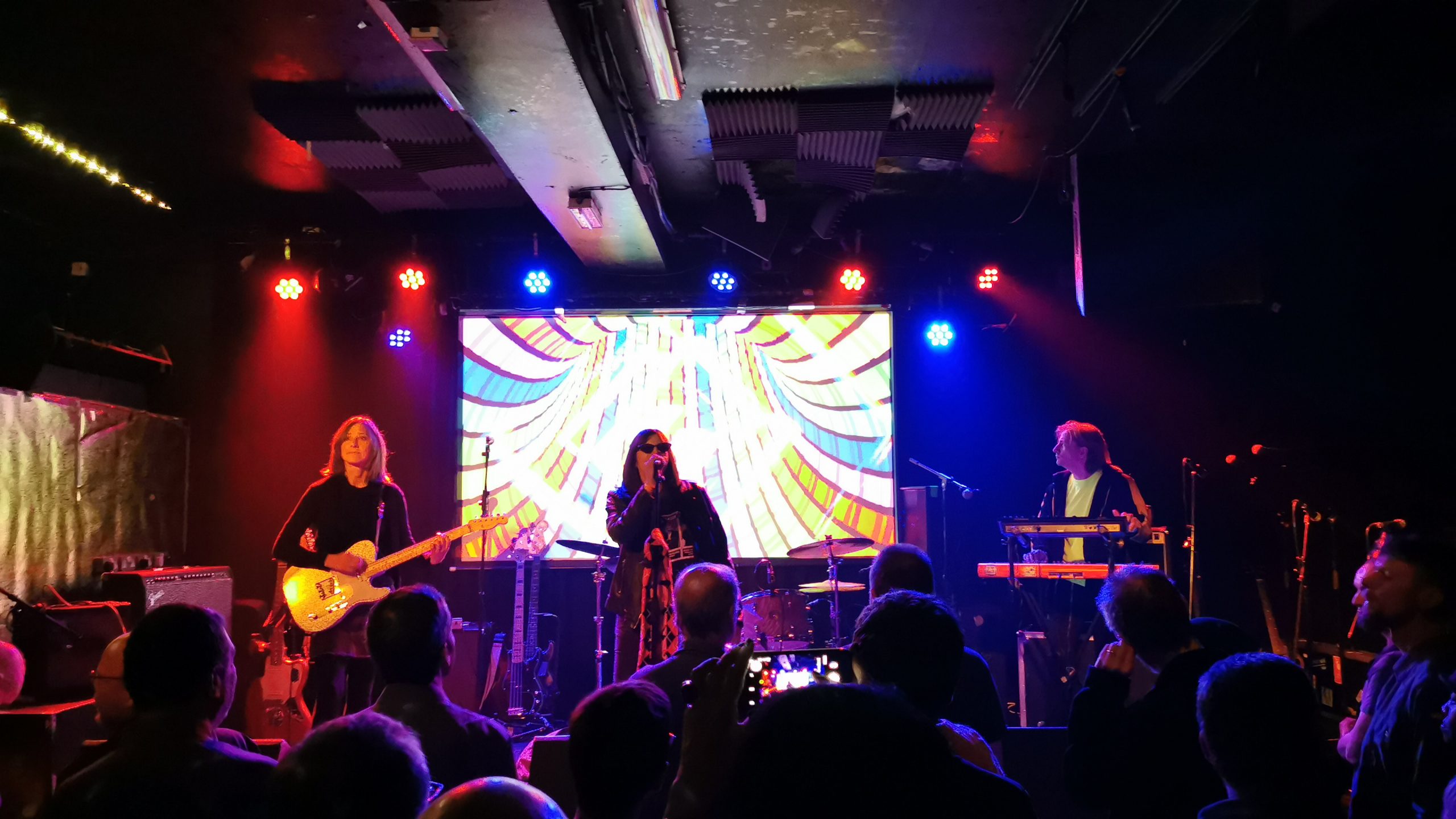 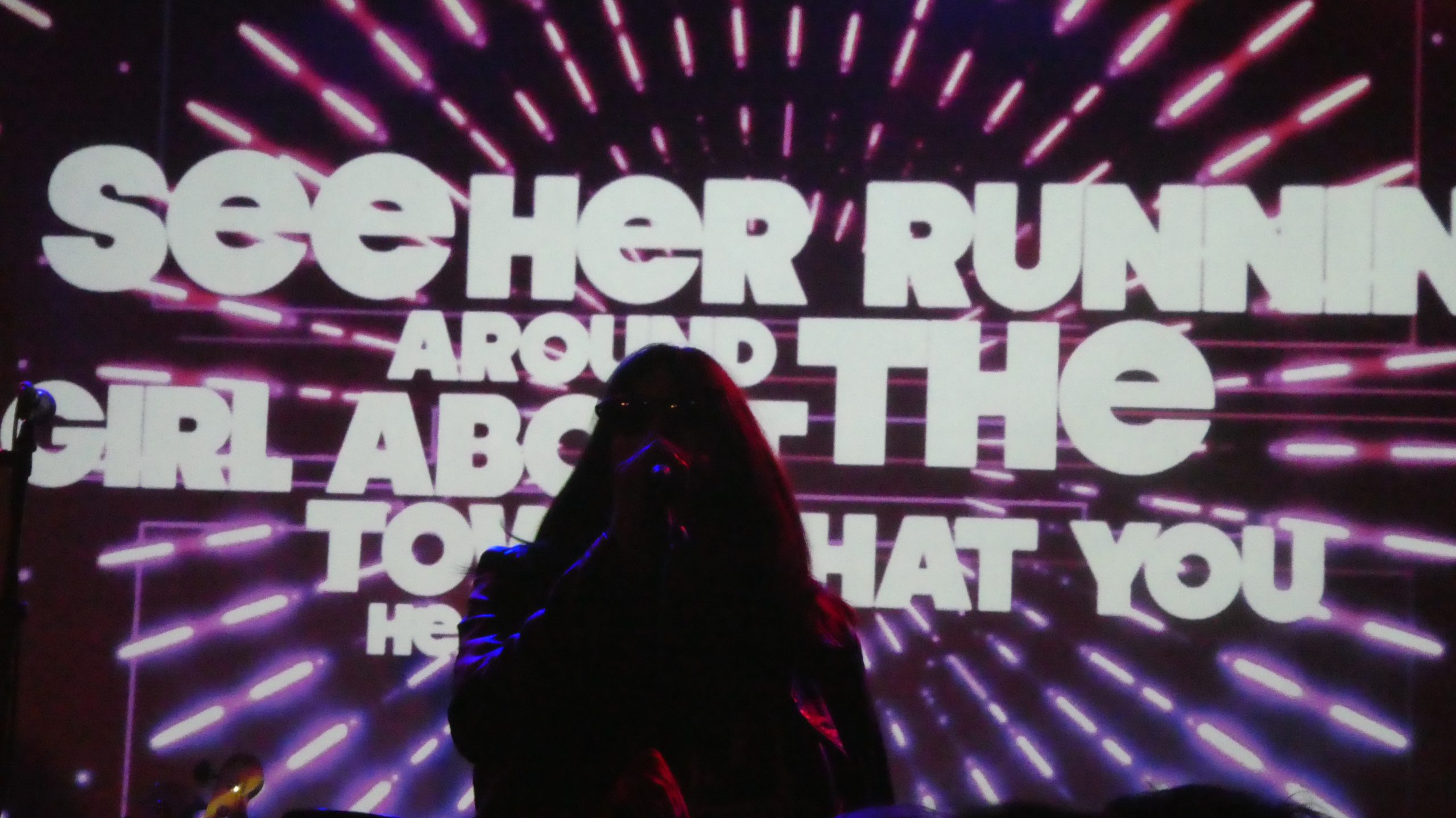 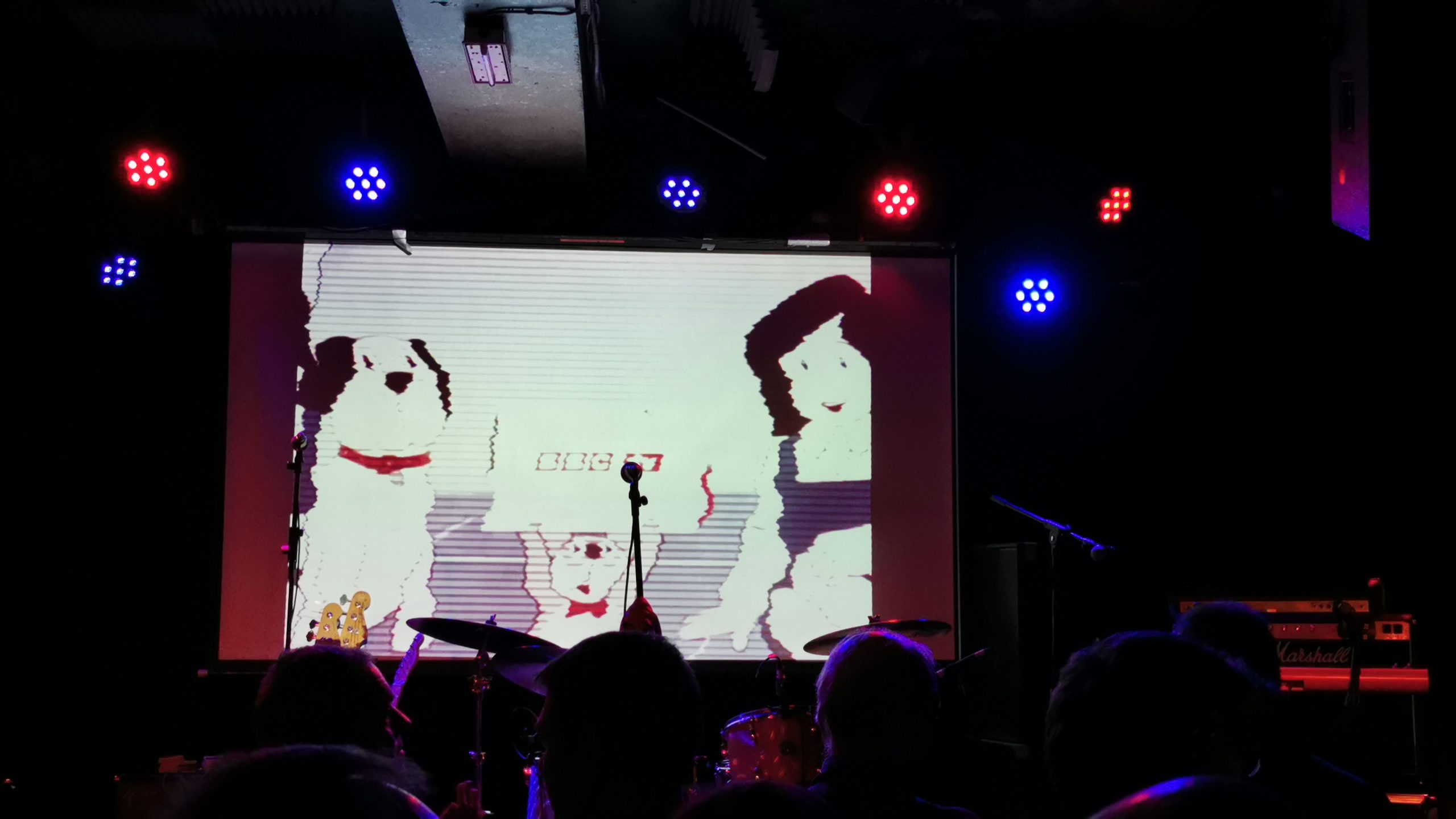 The Darling Buds were as great as ever – the 7th time I’ve seen them, and the 6th time since they reformed five years ago. And I got some decent photos too! The Lexington must have paid its lights bill, and turned them on a bit brighter! 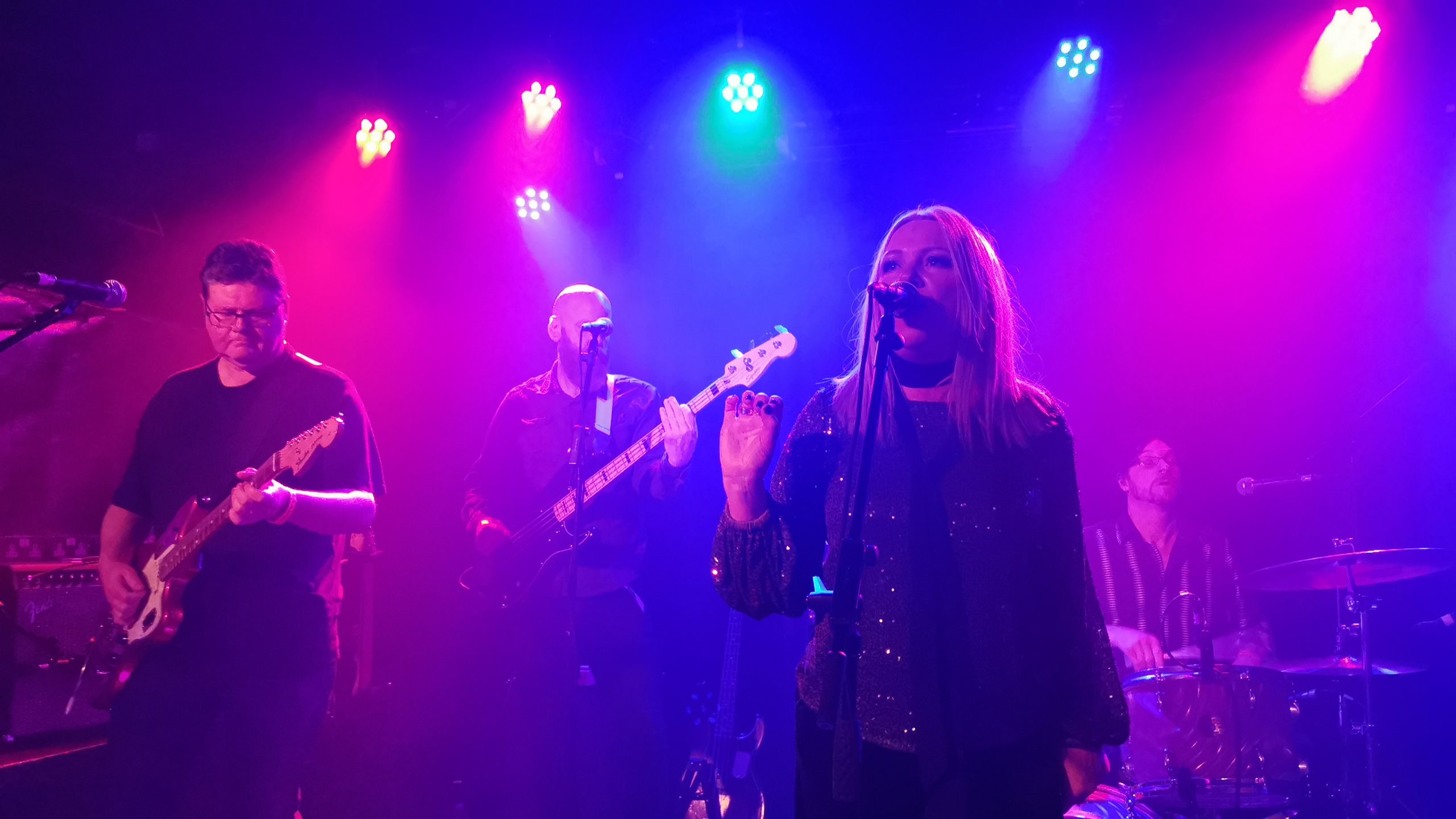 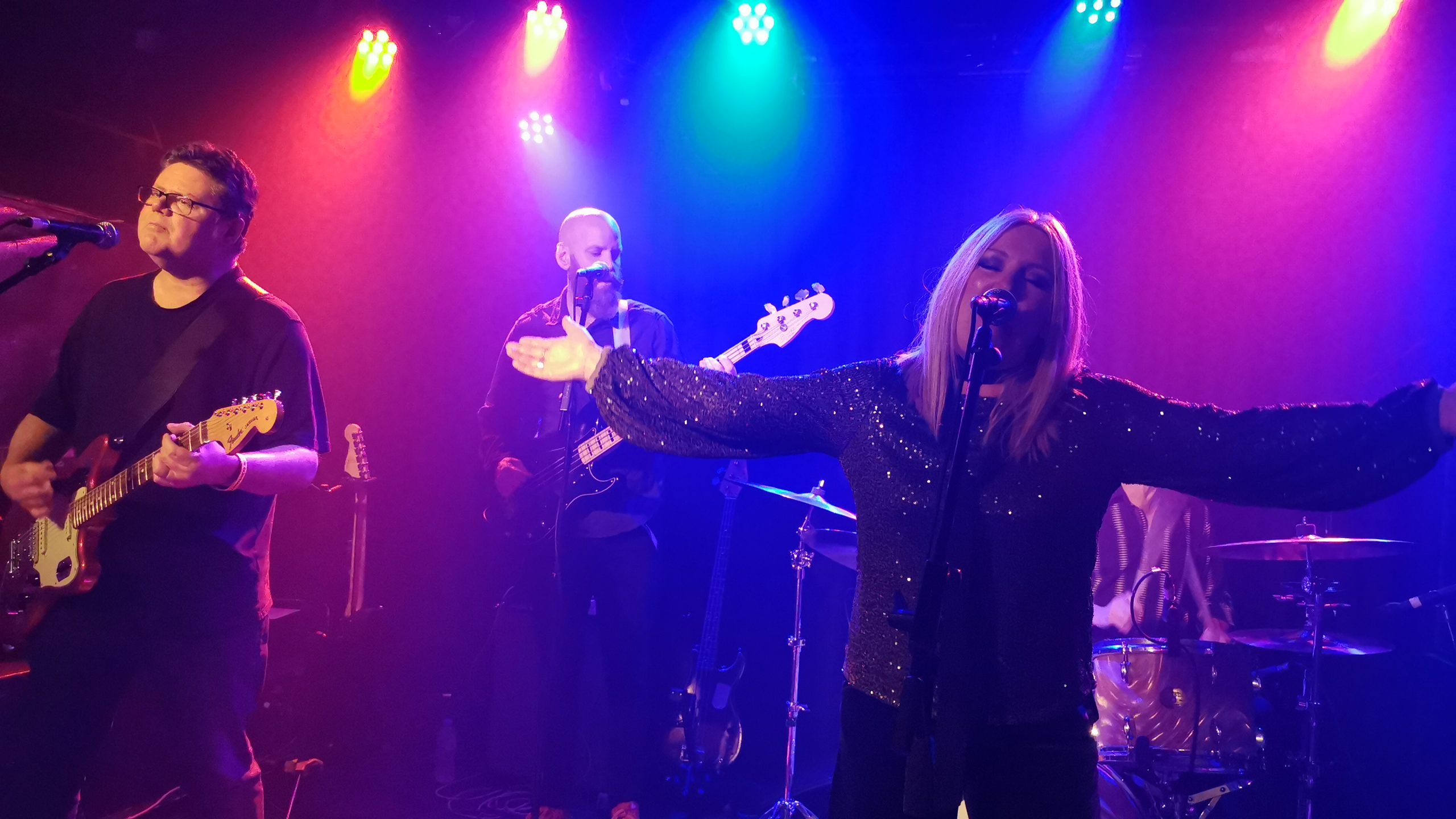 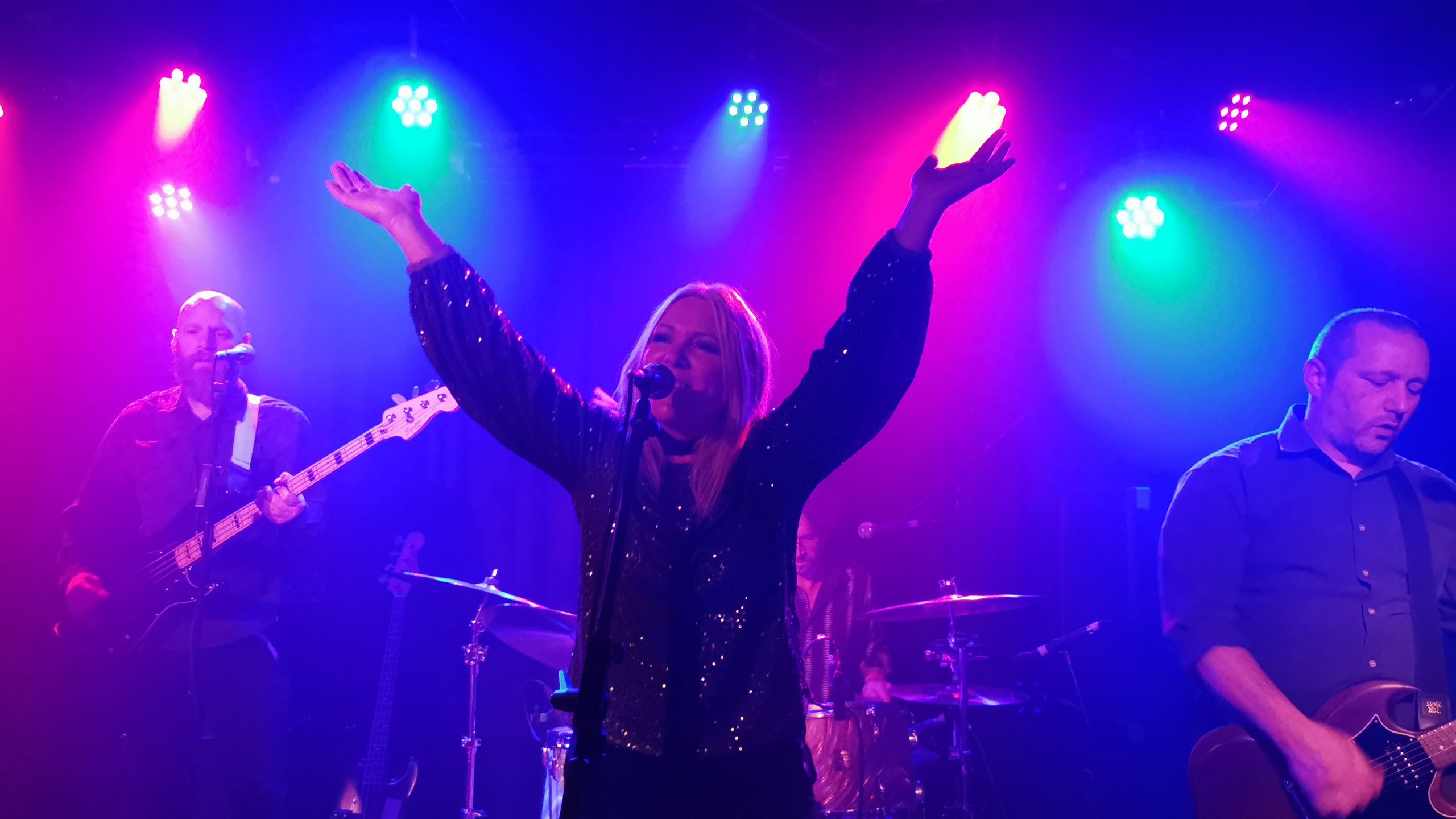 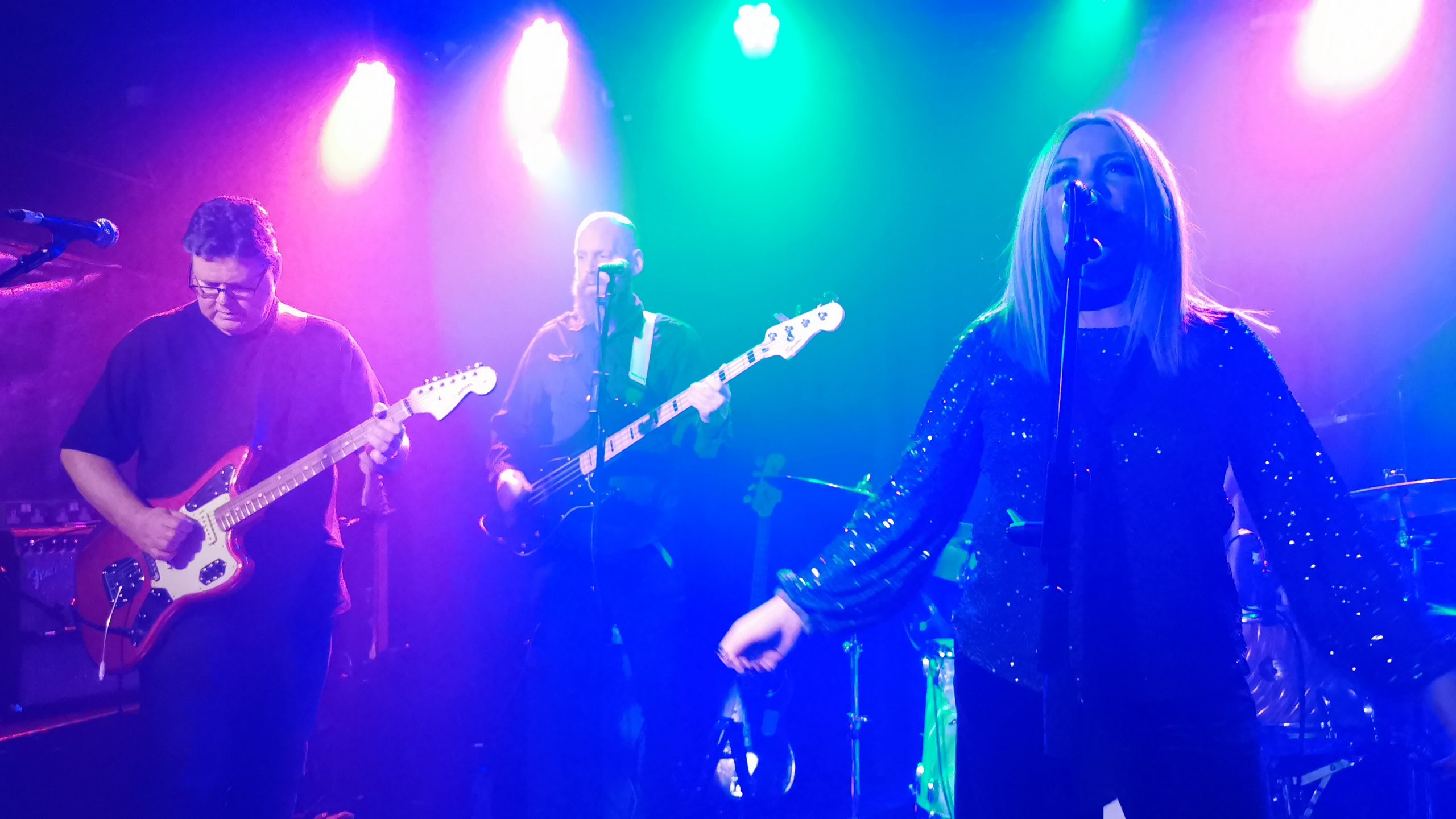 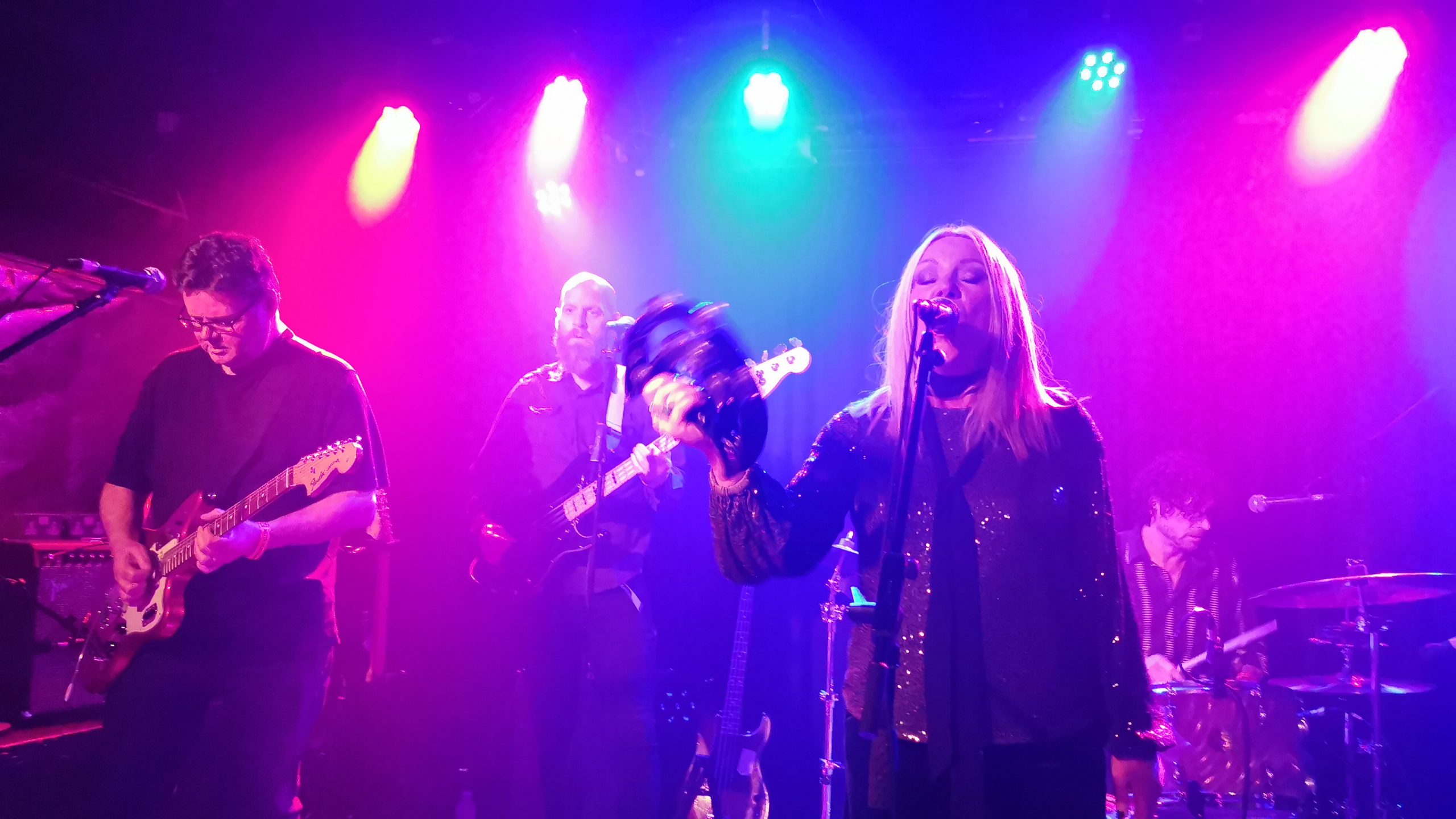 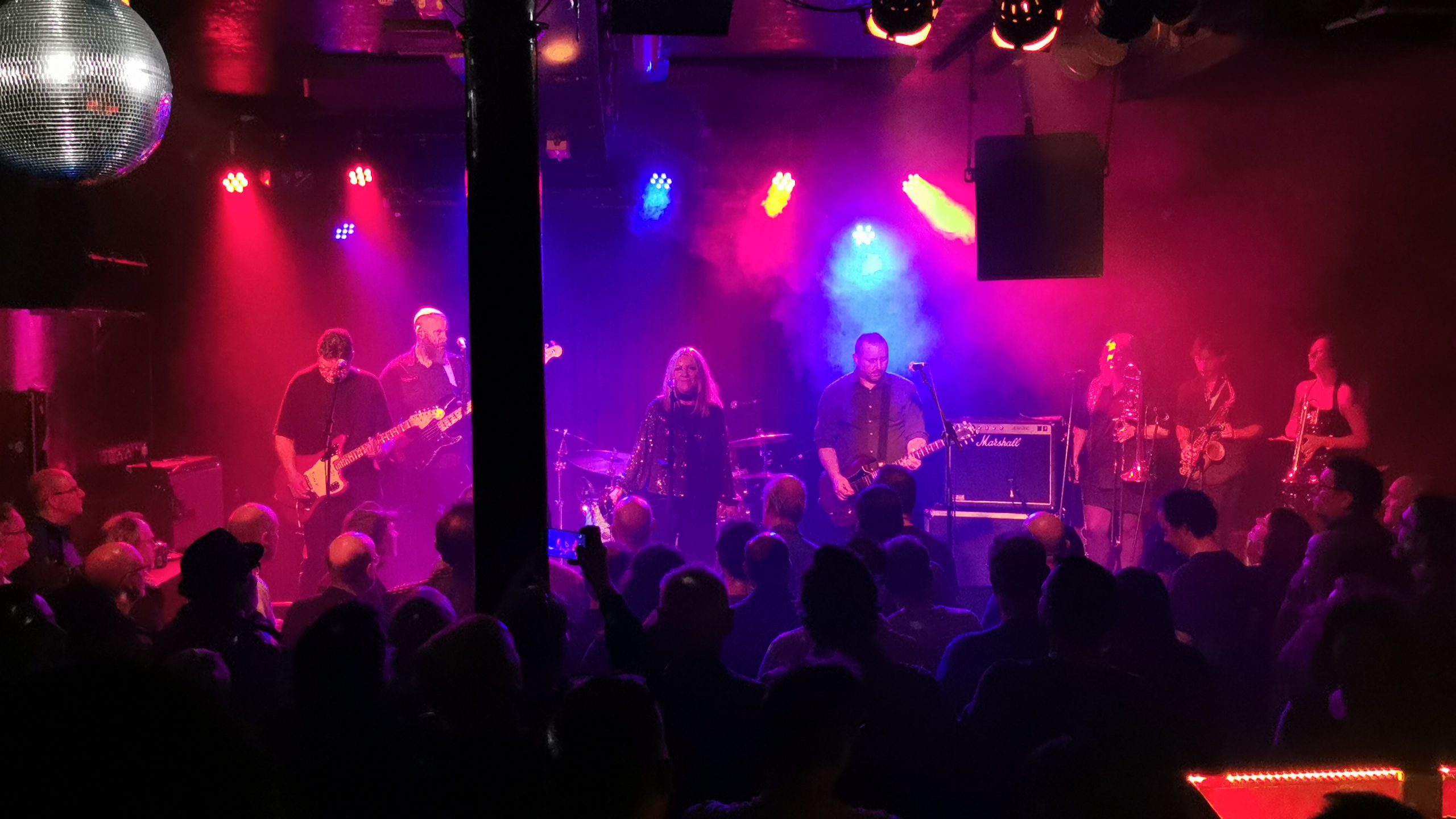 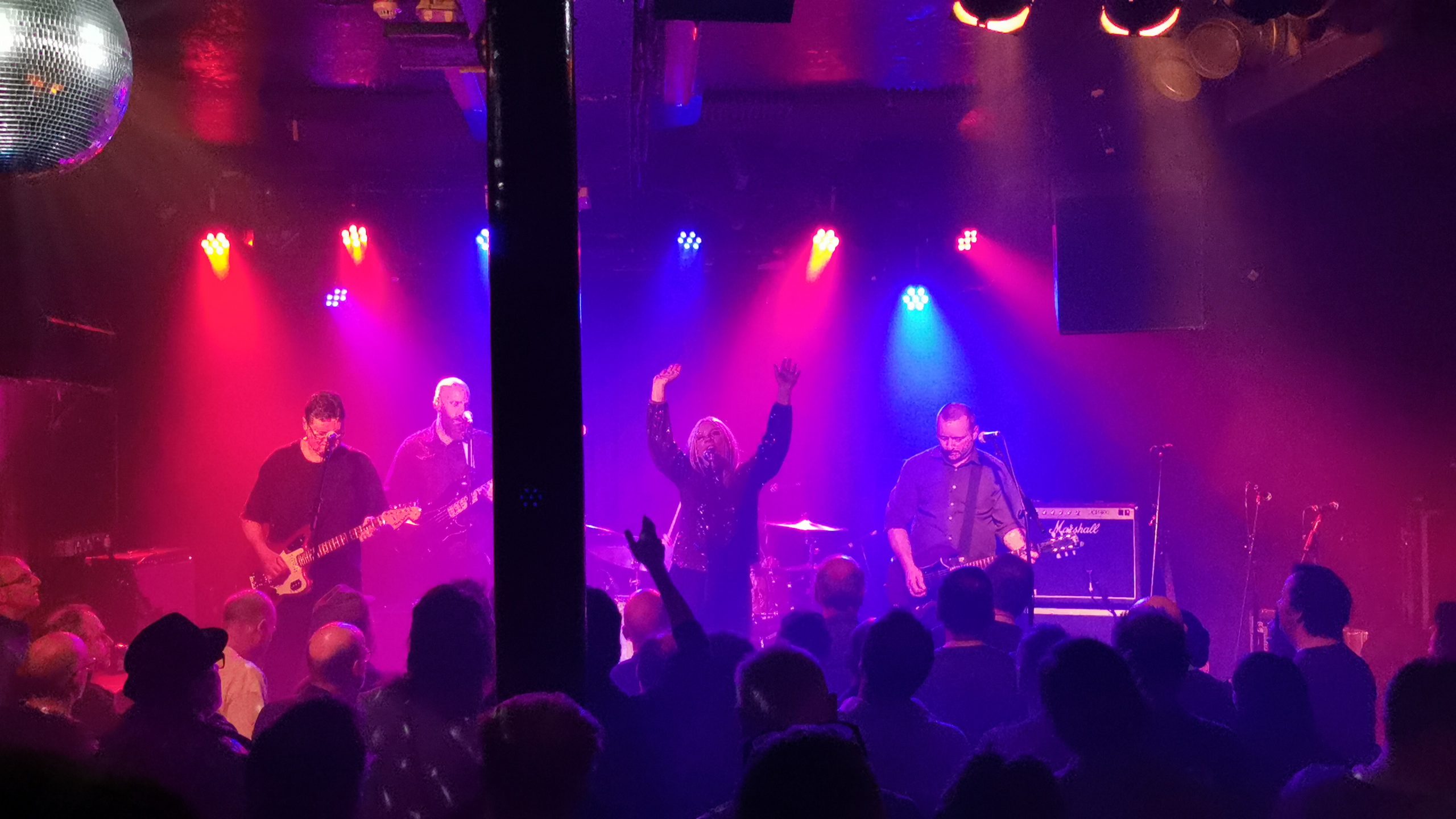 Notice there’s a brass section there too – they played on Jump In, which would be released (without the brass but with more jangle) as a single two years later.

A lot of new songs in the setlist too …