The second time I’ve seen a gig in Norwich and both times it’s been The Divine Comedy. We headed up early and grabbed a really pizza in The Village Inn in Little Melton.

The LCR is part of the University of East Anglia campus on the outskirts of town. It wasn’t a bad venue but the floor was a bit cramped. Sometimes they are, sometimes they aren’t!

As they were touring the Foreverland album Neil Hannon had a chance to put on his Napoleon hat. A great set list, covering a lot of my favourite tracks from his many albums. 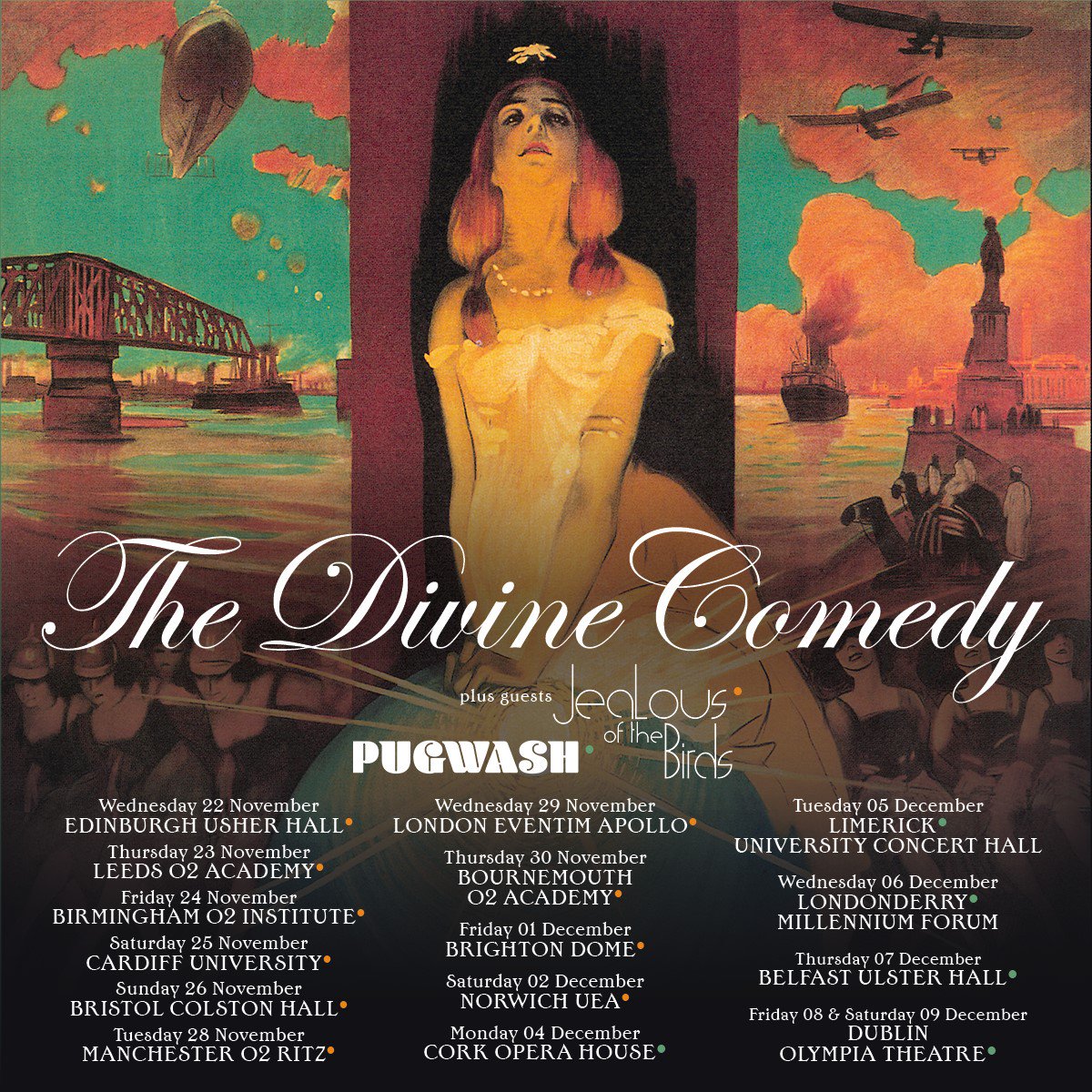 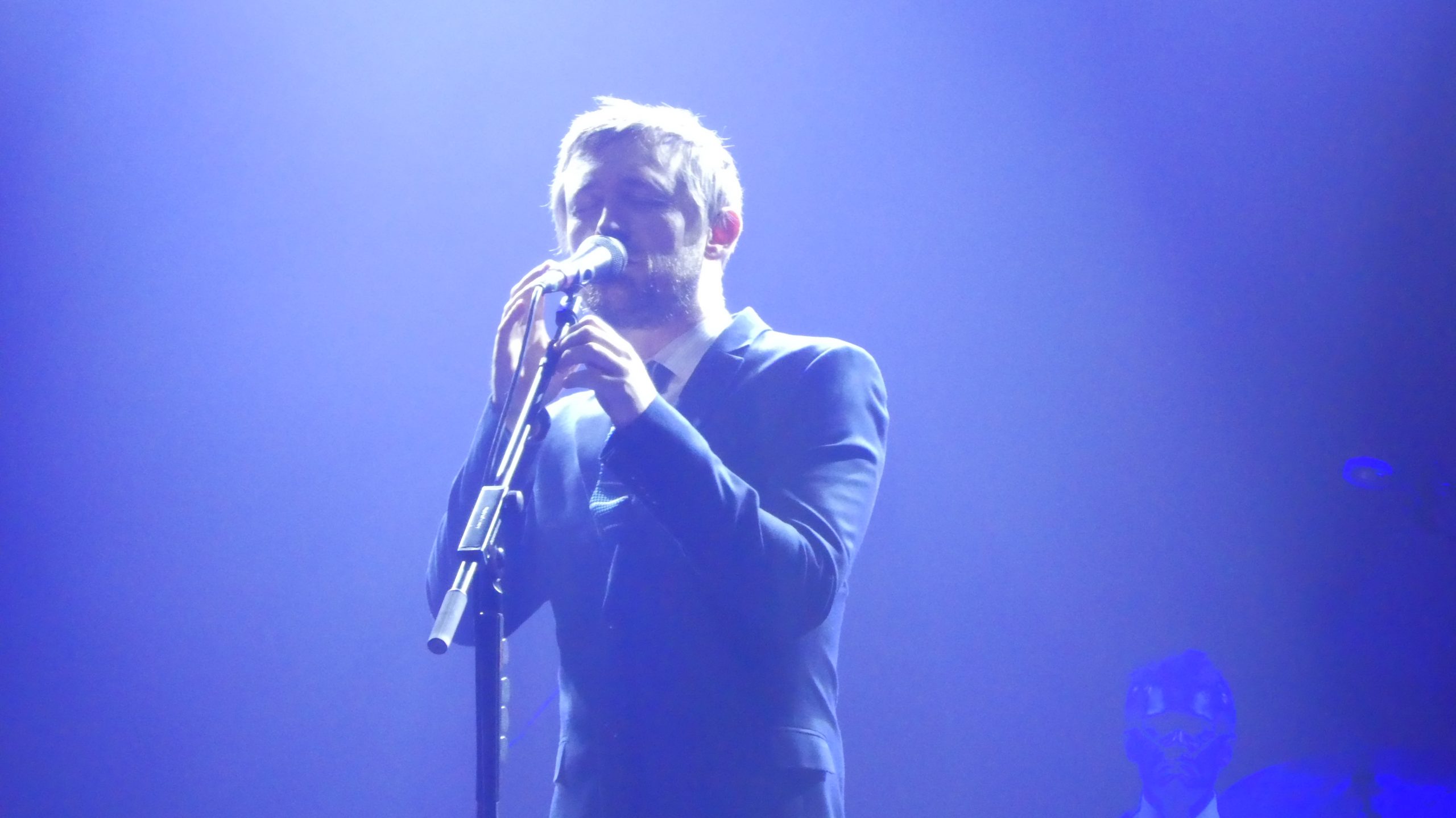 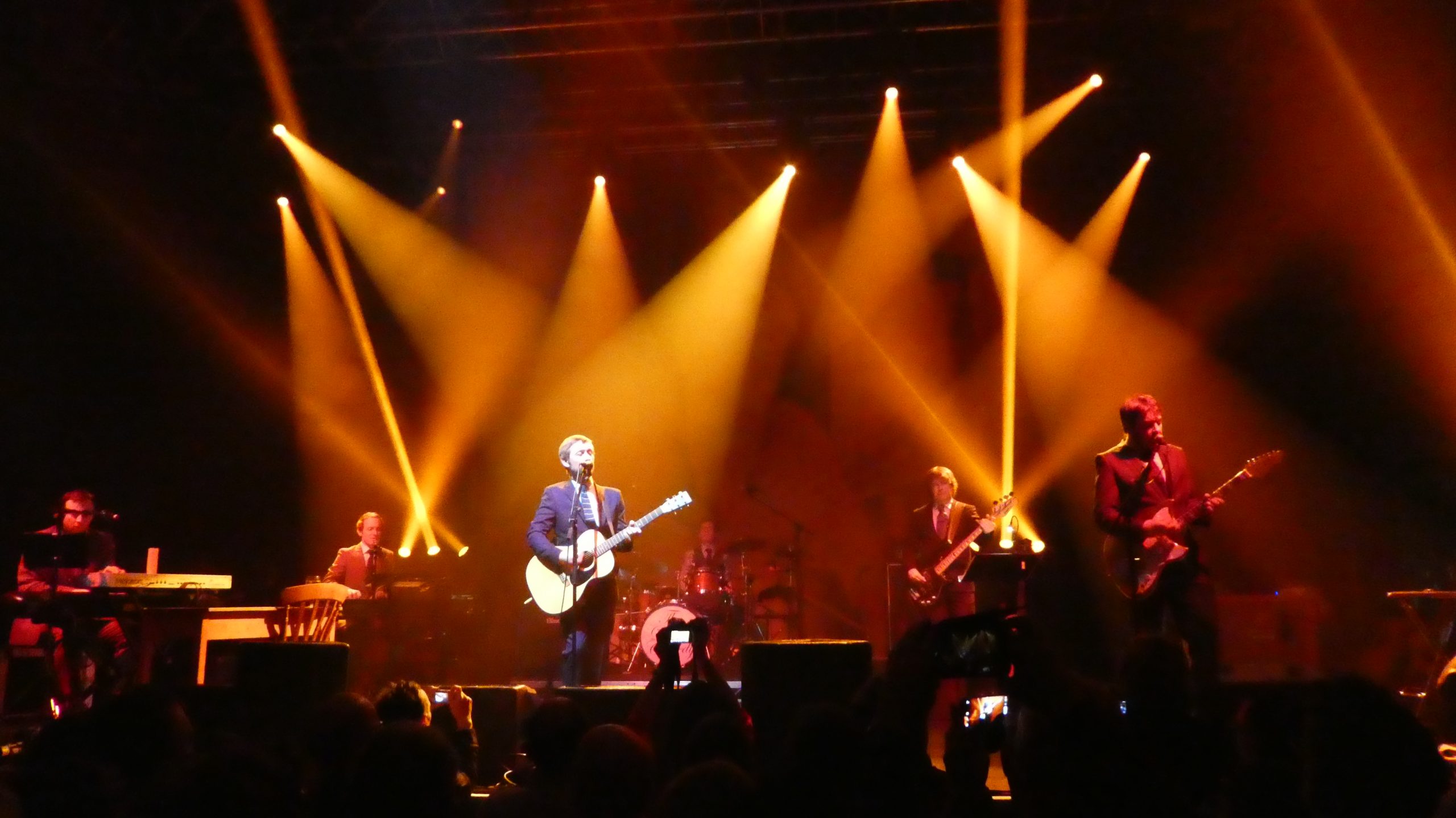 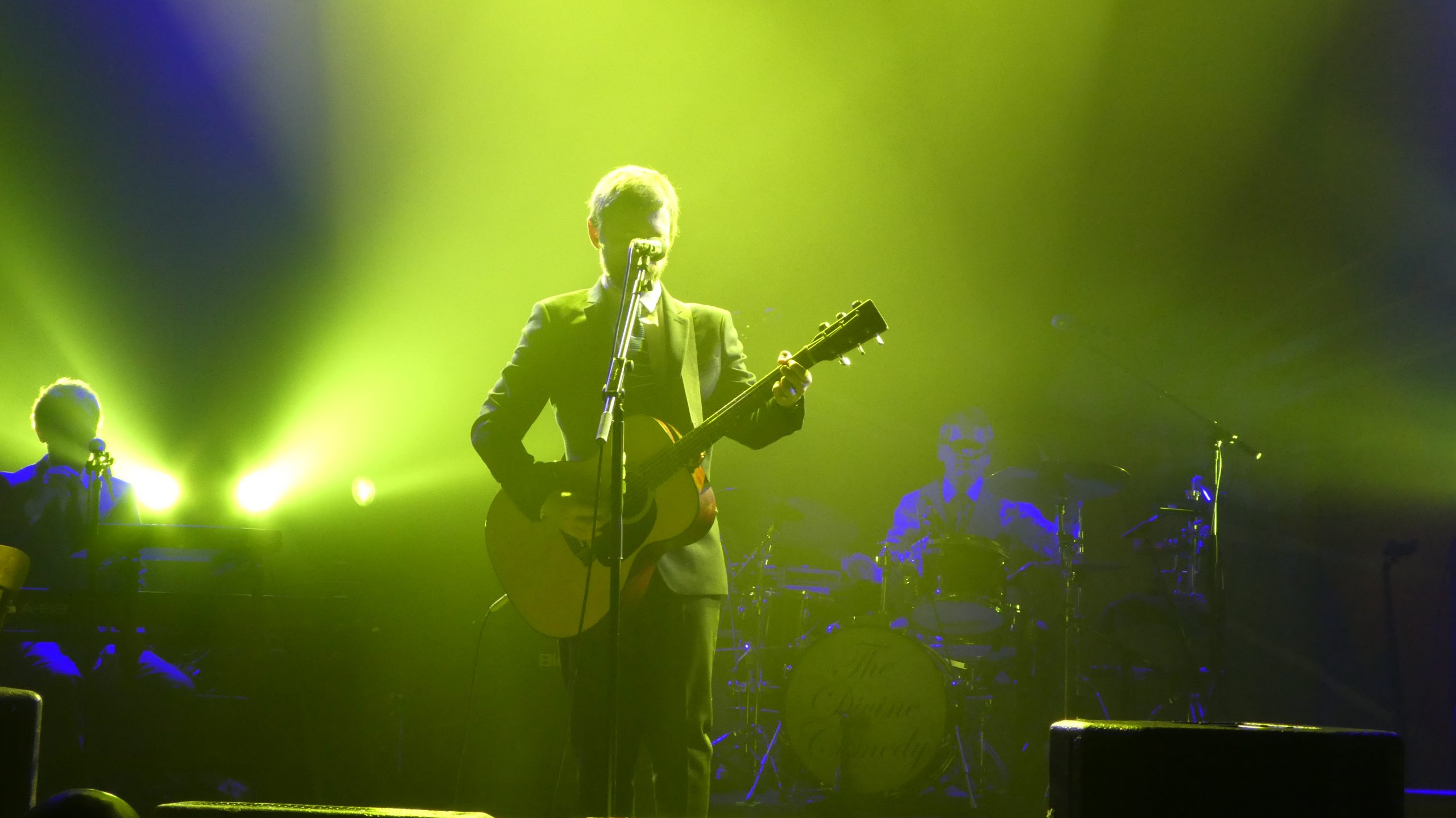 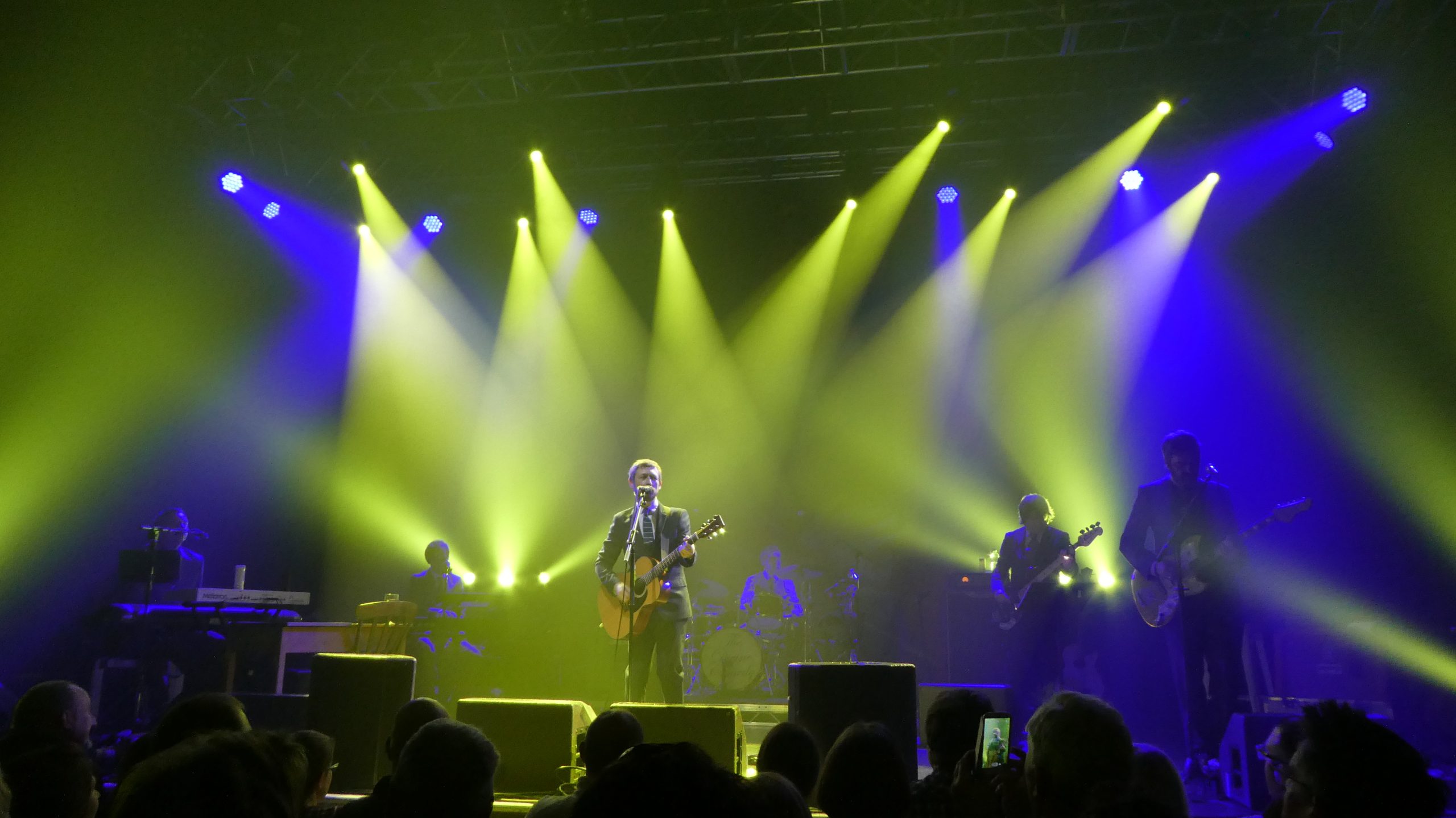 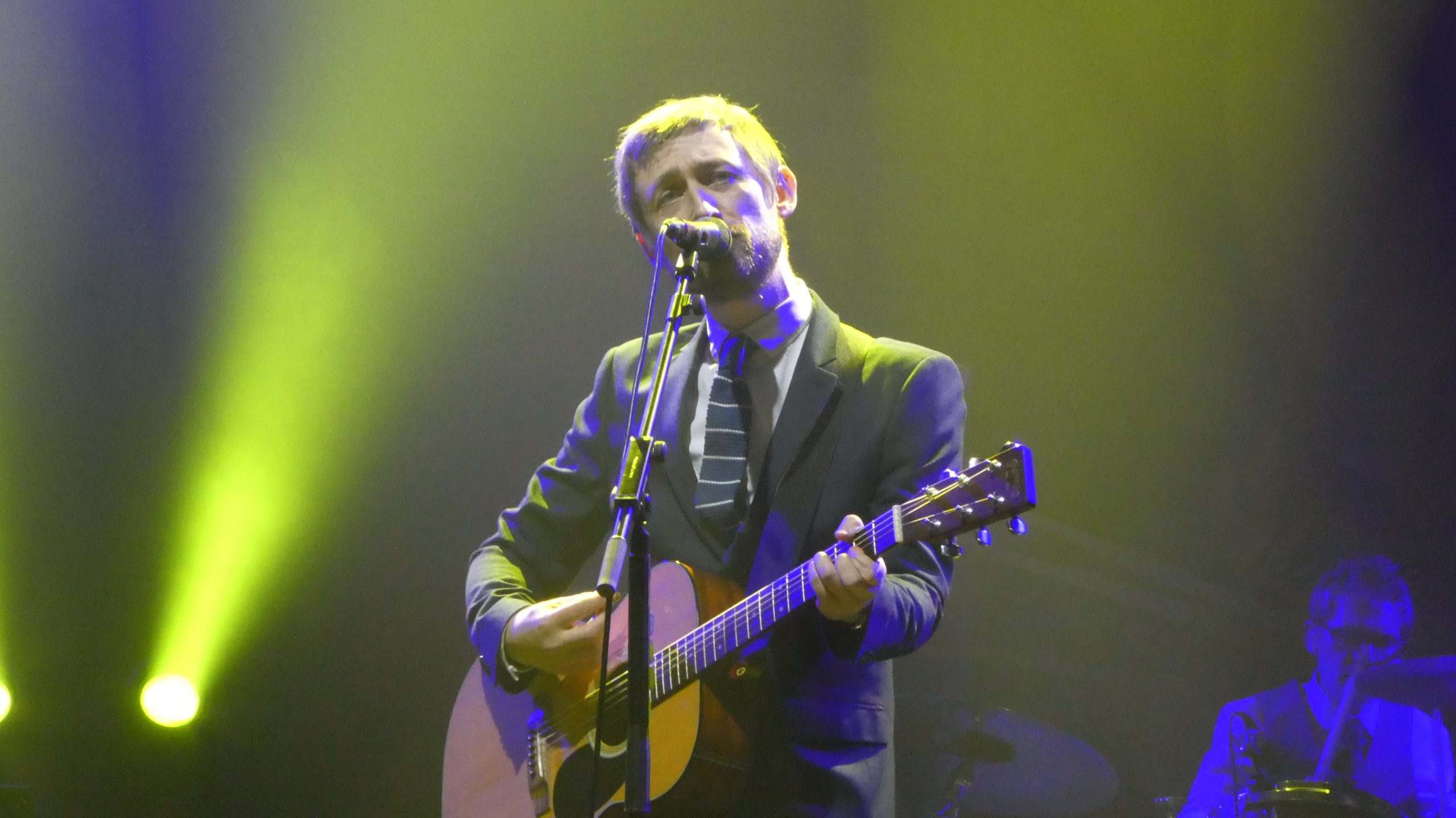 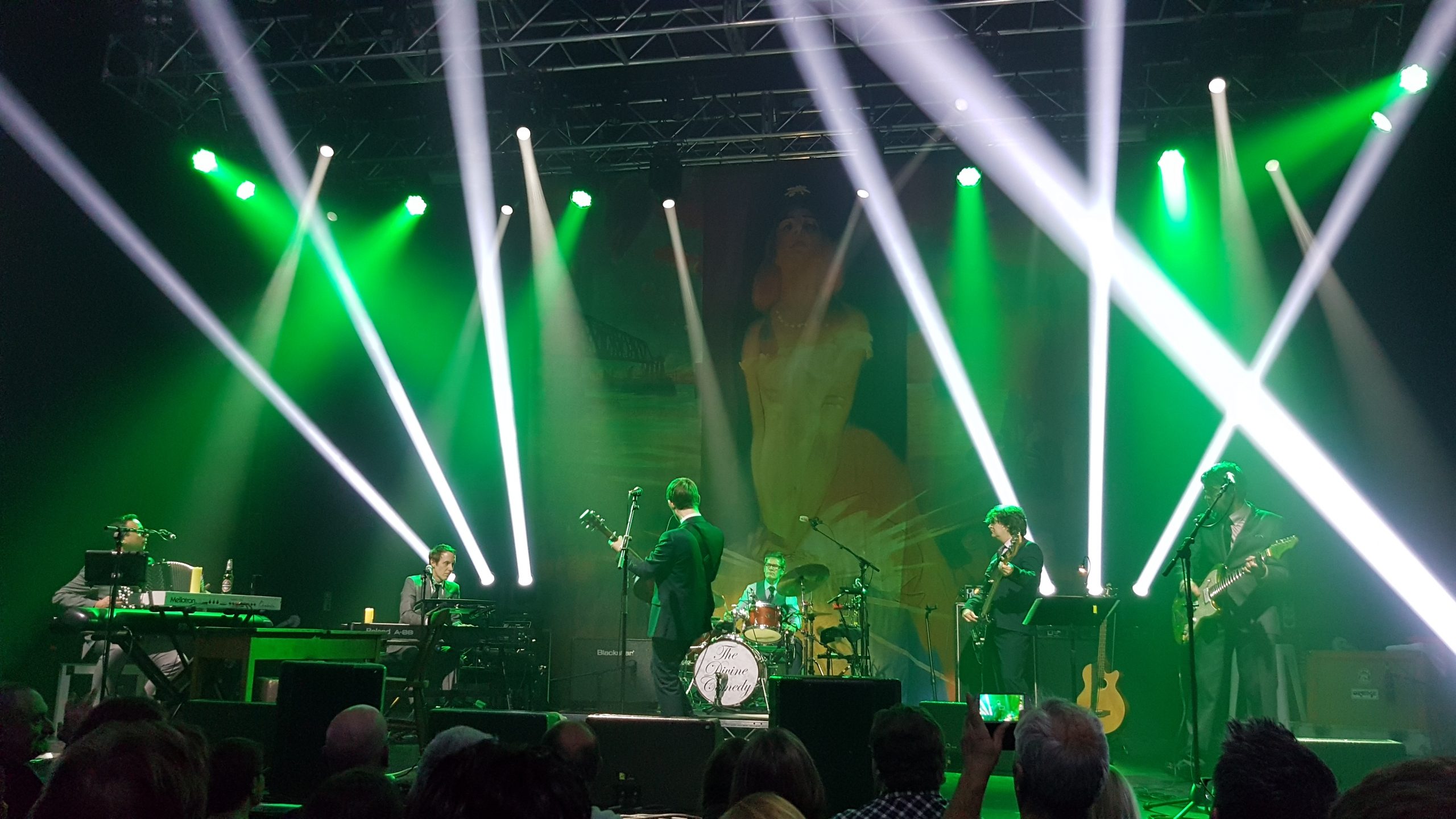 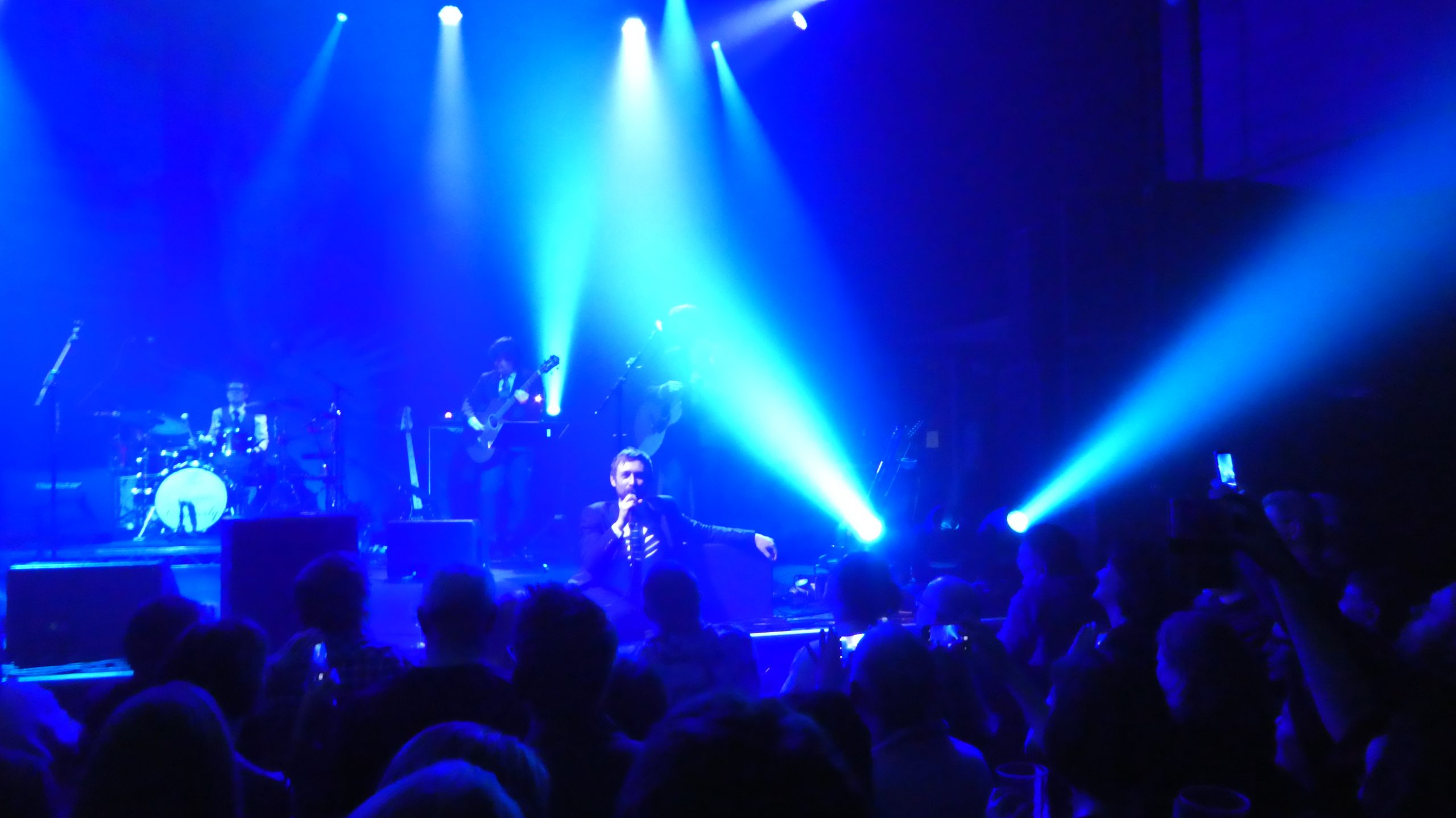 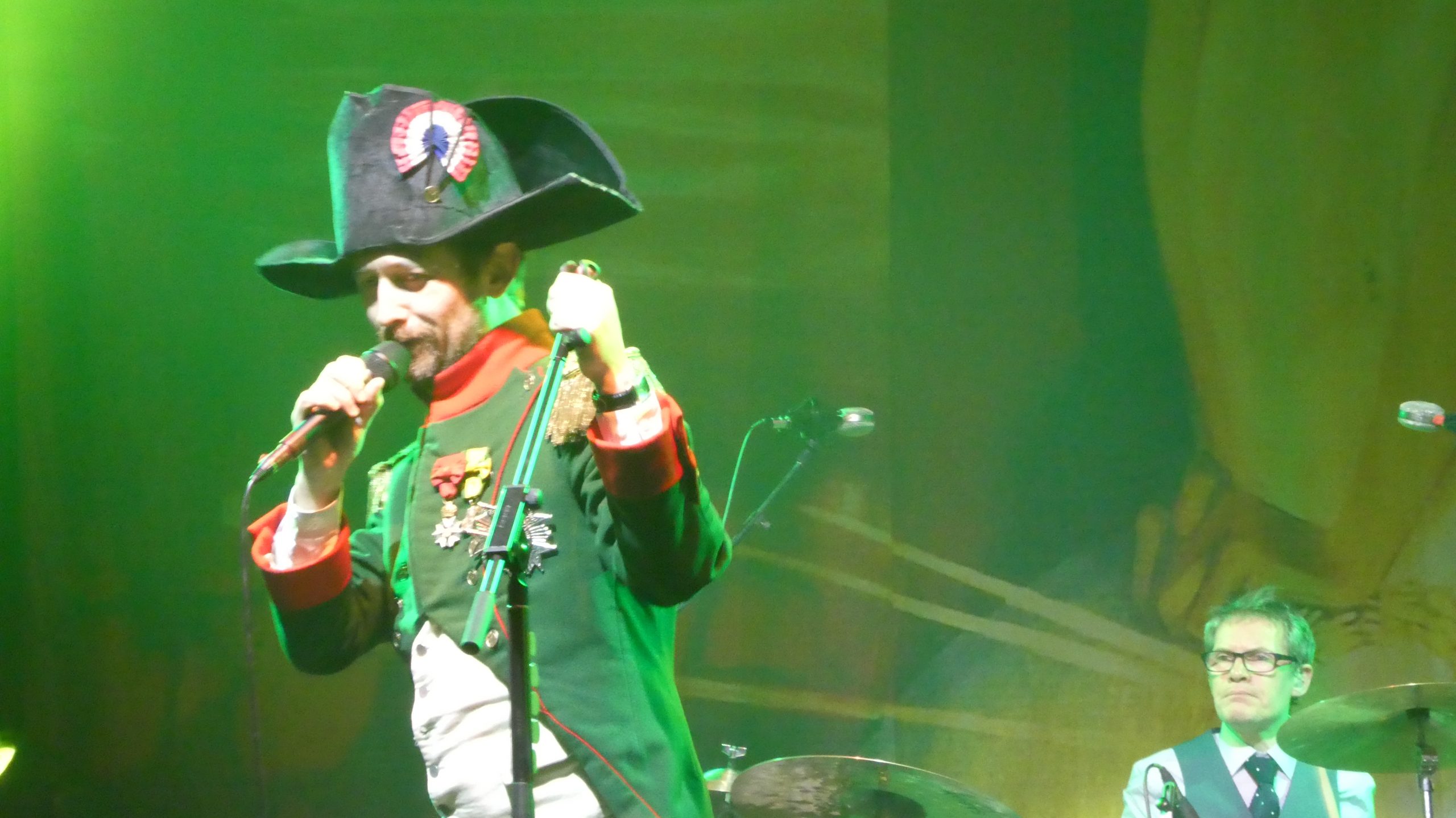 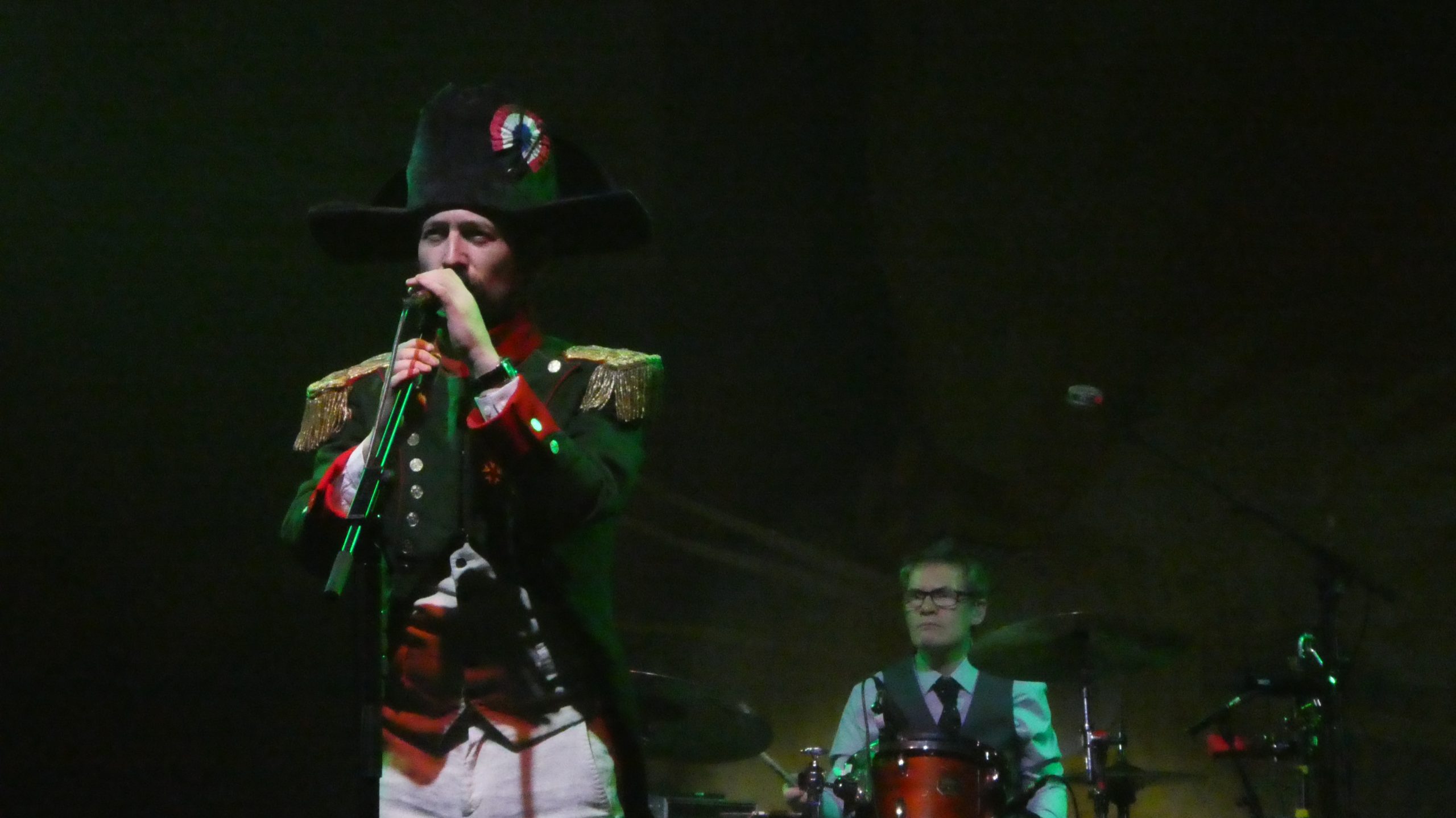 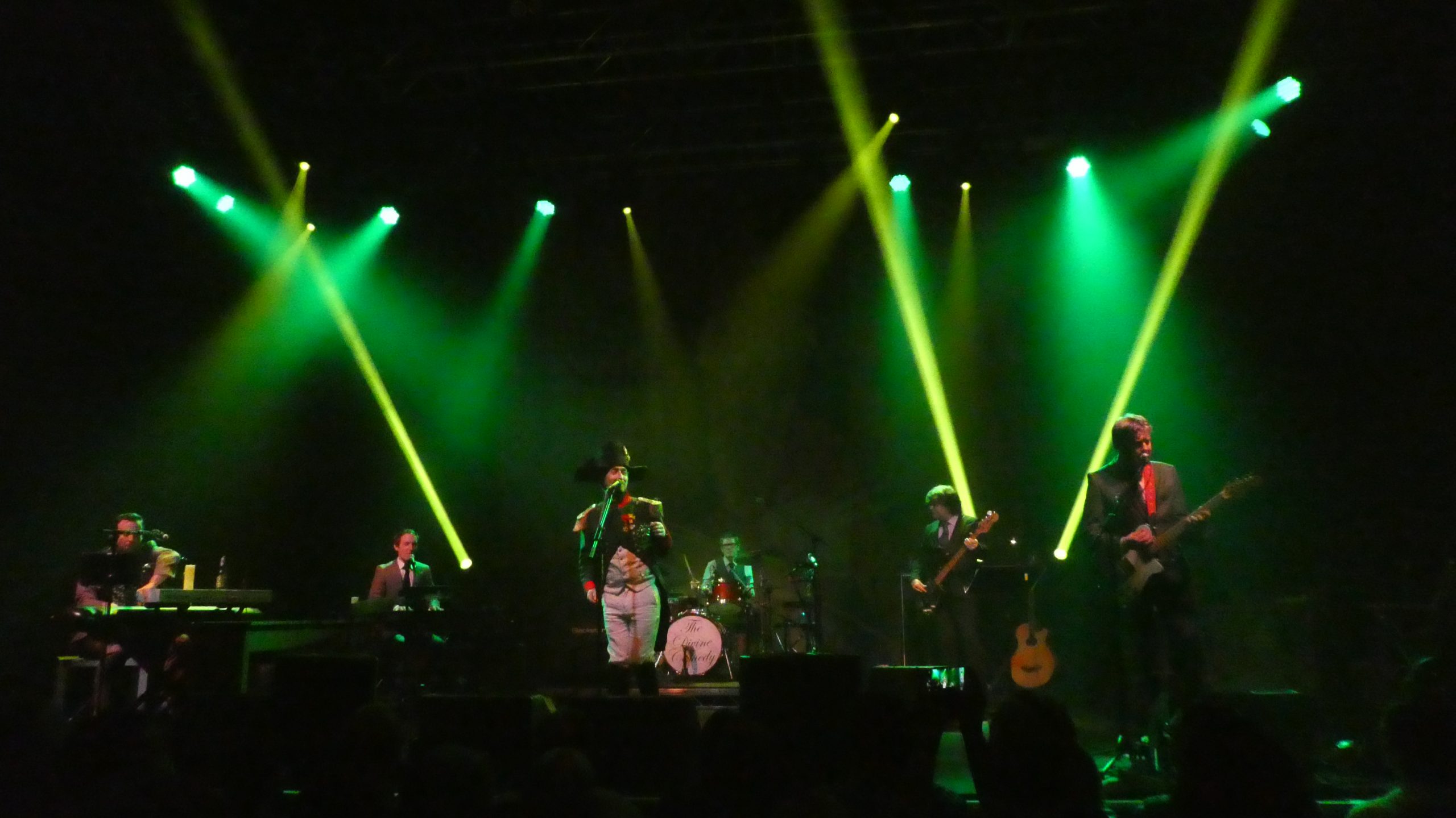