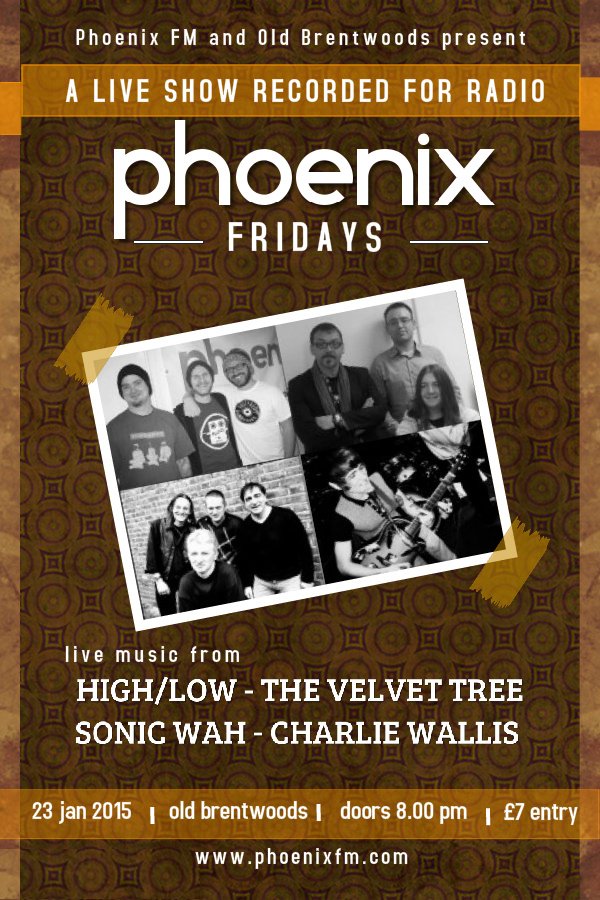 The first Phoenix Fridays gig of the year, and we started with just a little bit more stress than normal. I’d got a message from the venue that they had double-booked us, with about 7 days to go. Luckily two of the four bands I had booked could make a change of weekend, and the other two have been rescheduled to fill some gaps that I had in the next couple of months, so it all worked out well in the end.

It was a great show musically too. Charlie Wallis stepped in at short notice and did a good acoustic set, and Essex band Sonic Wah did likewise with the short notice. I’m not sure how to pigeonhole them (if I had to do such a thing) – there was a lot of soft rock but lumps of blues, ska and heavier stuff too – an interesting mix.

High/Low were sounding as good as usual and I’ve now caught two-thirds of their three live performances to date. The Velvet Tree were on their second performance at Phoenix Fridays and I think it was a lot stronger than last year – they were sounding great tonight too.

For the first time at a gig, I was testing out the new prime lens for my Nikon D7000 which I bought in December. It does seem to be better – I’ve still got a bit to learn but I was taking photos at 1/125, f/1.8 and no flash, and they seemed to be a bit better quality than the photos I was taking at Old Brentwoods just before Christmas. The lighting – while good for the bands – never seems to be very generous for the camera, but I was quite pleased with a couple of the shots I took today. 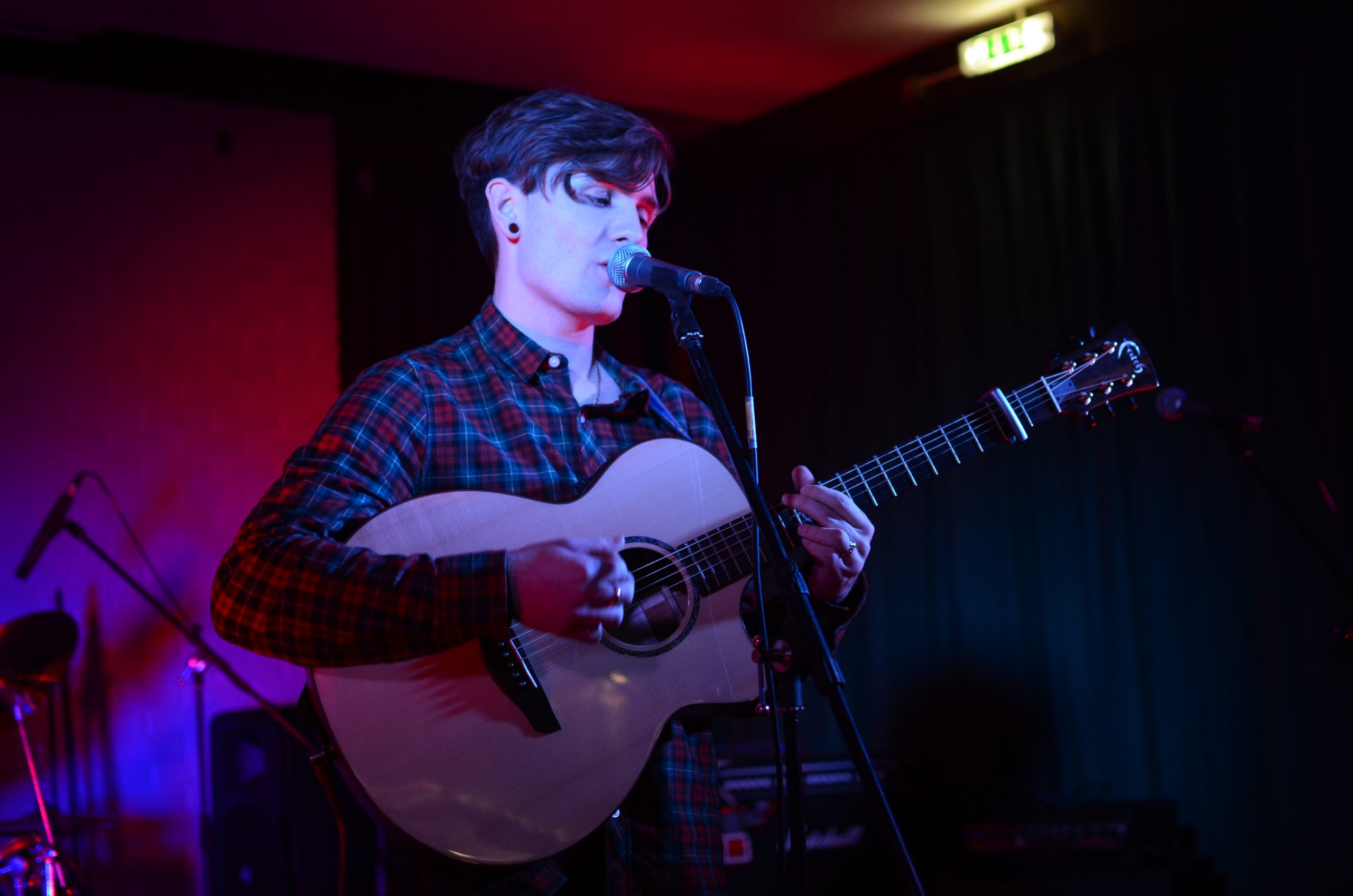 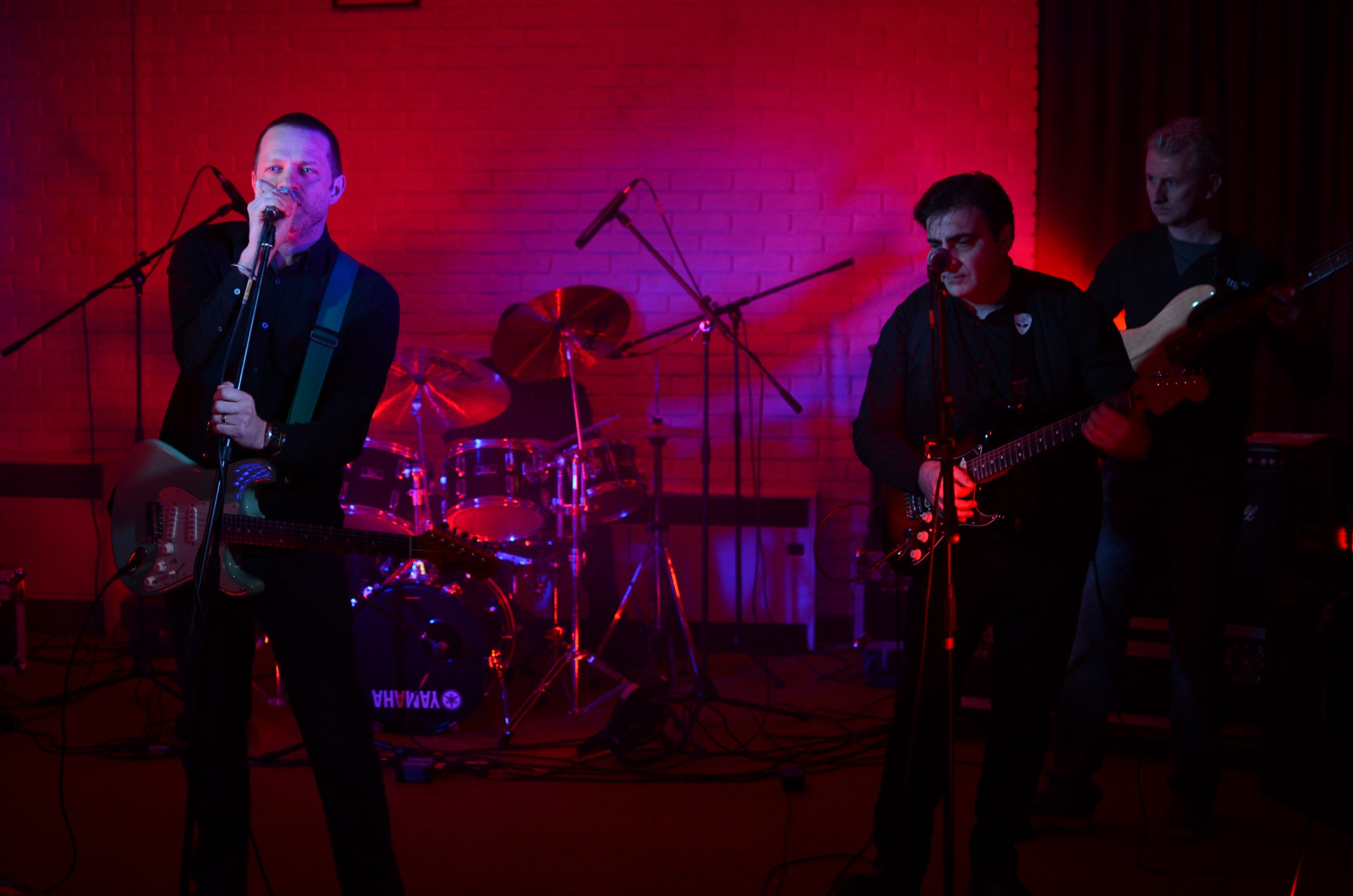 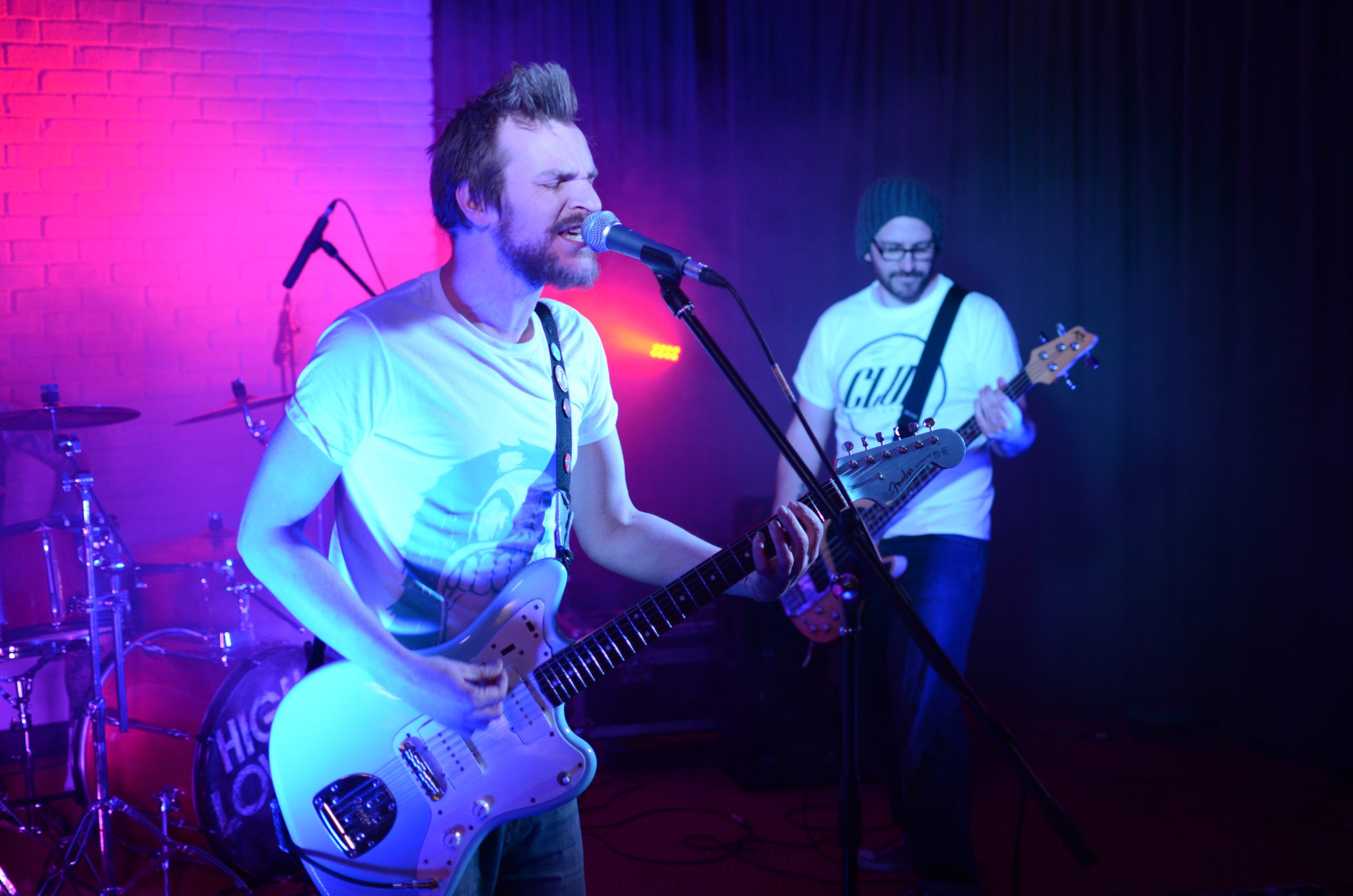 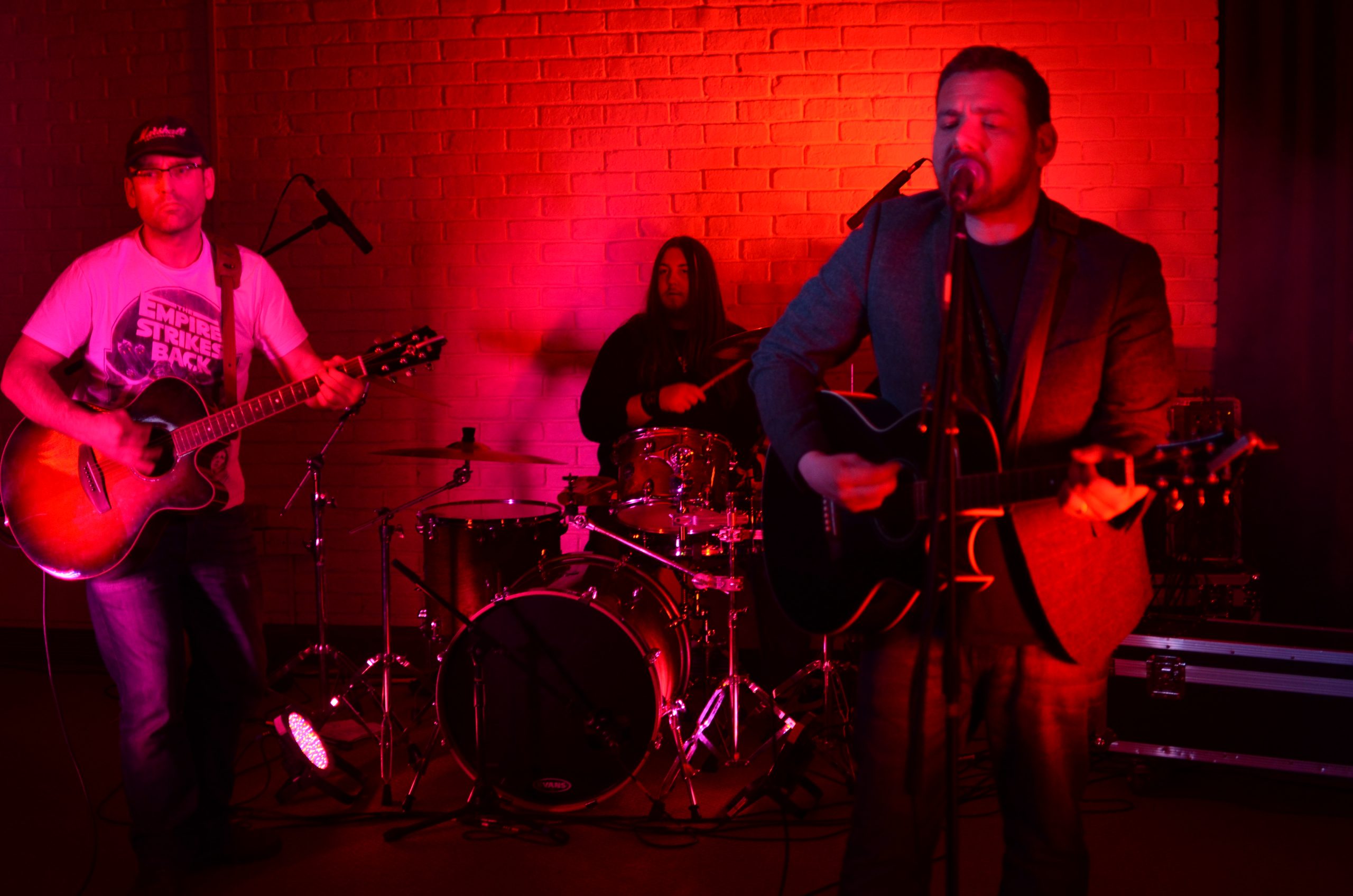