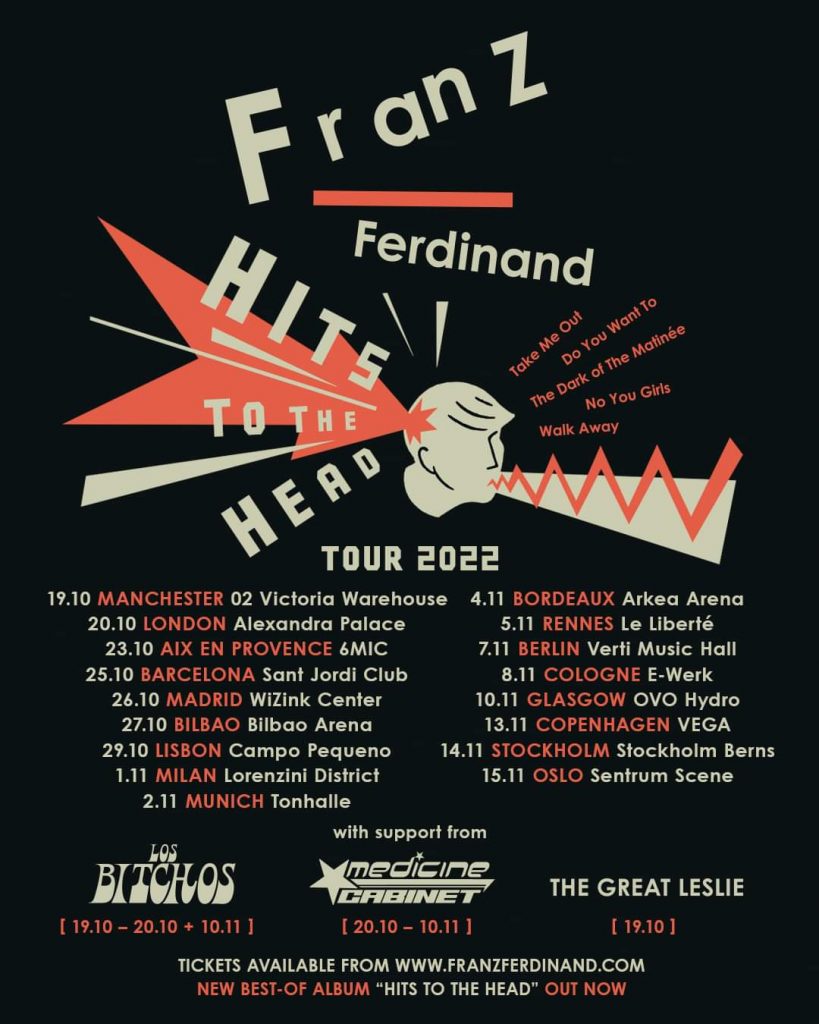 My first ever gig at Alexandra Palace, one of the largest indoor venues in the UK, which is probably why I’ve never been here to see live music.

In fact the last time I was here was for a Windows 95 launch. I was working as an accountant for a local private school and my boss decided it would be a good idea to send me down to find out what it was all about, and report back. I drove down there, picked up a few brochures, went home again, and went in to work the next day and told him it was great. So happy memories of a rare day off when I was struggling with the 9 to 5. 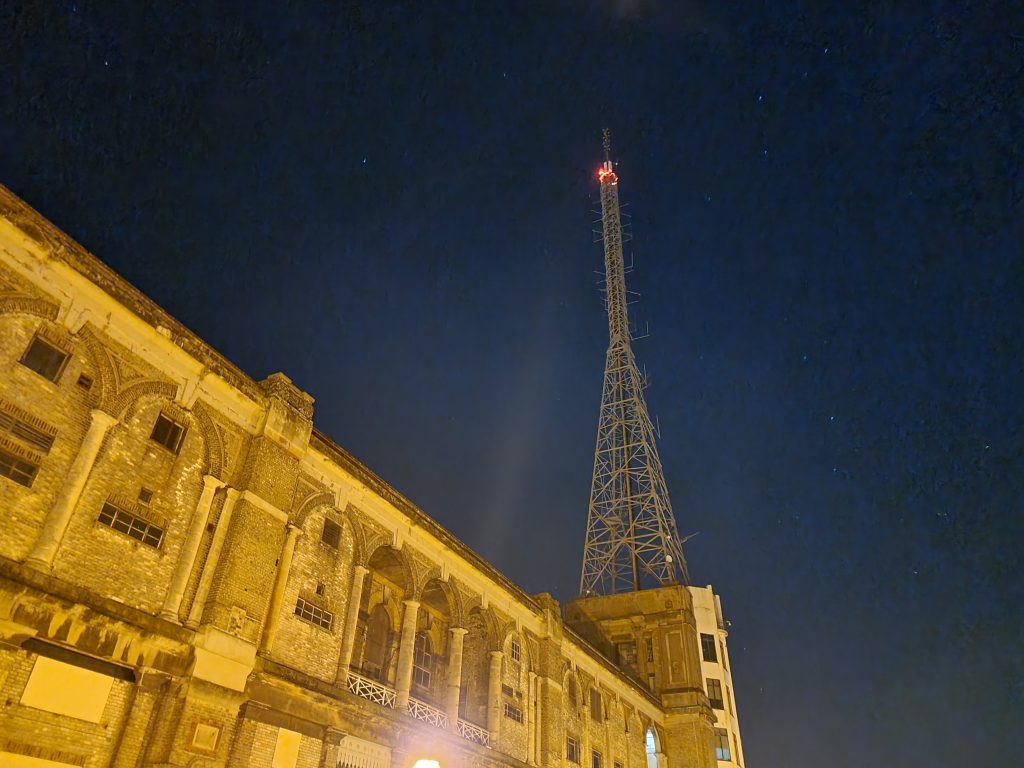 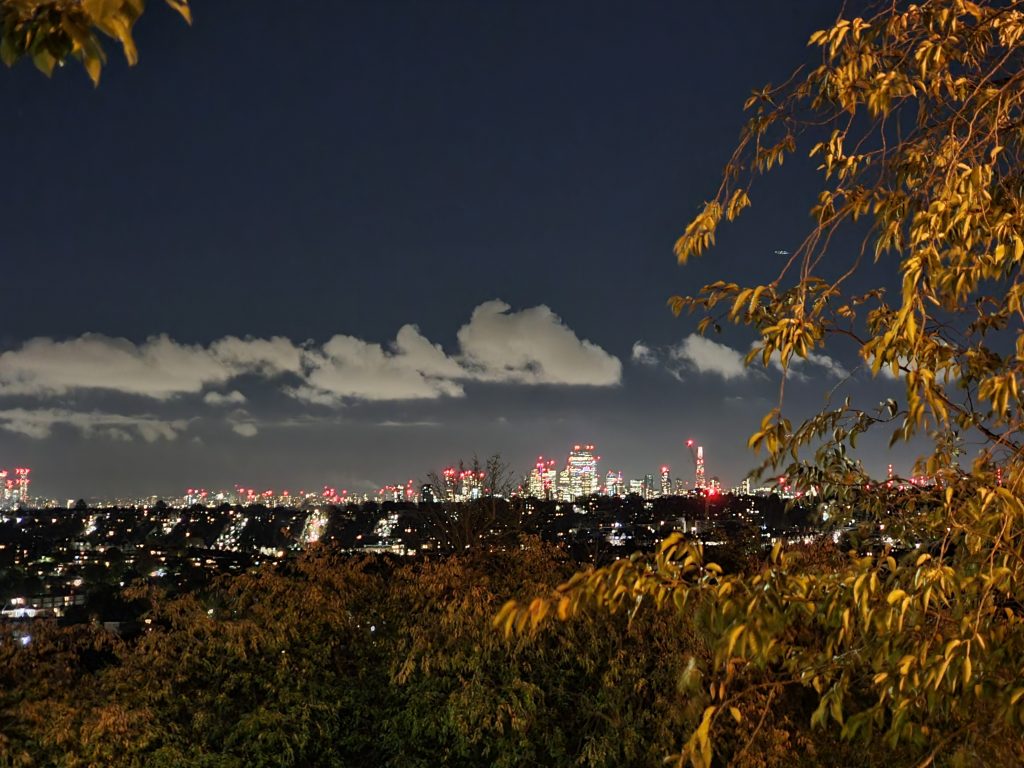 Nice views across London though – and they probably look better in the daytime!

For tonight, getting a train there from Basildon seemed like a nightmare of changes and long connecting walks, so I made a snap decision to drive there, as it’s only a couple of miles off the North Circular. This turned out to be a winning move, as the roads nearby had plenty of unrestricted parking available. It took me 55 minutes to get there and just 41 minutes home, which I still find unbelievable.

Two support bands tonight. Unfortunately I missed Medicine Cabinet, ironically because of a different medical cabinet, well, bag. My son’s bag was about 2 inches larger than “a sheet of A4”, which is ths size Alexandra Palace decided is the magic size that you’re allowed to carry in. Firstly, I’m not sure any male has a bag that small, but more importantly it was full of stuff he needed to control his diabetes. So we had one argument with security who were asking why his various tables, needles and insulin couldn’t be carried in my wife’s handbag (which was very small and very full, and our son doesn’t live with us so why would it?) Eventually another person came over and decided it was alright, and then we had to go to customer services to get a wristband for the bag. All this took about 15-20 minutes.

After that everything else was fine. I’ve seen a lot of criticism online about not just the parking but the food and drink facilities inside. There were many, many places to get food and no big queues either. Even Greek food. I really regretted having a healthy dinner before I came out! 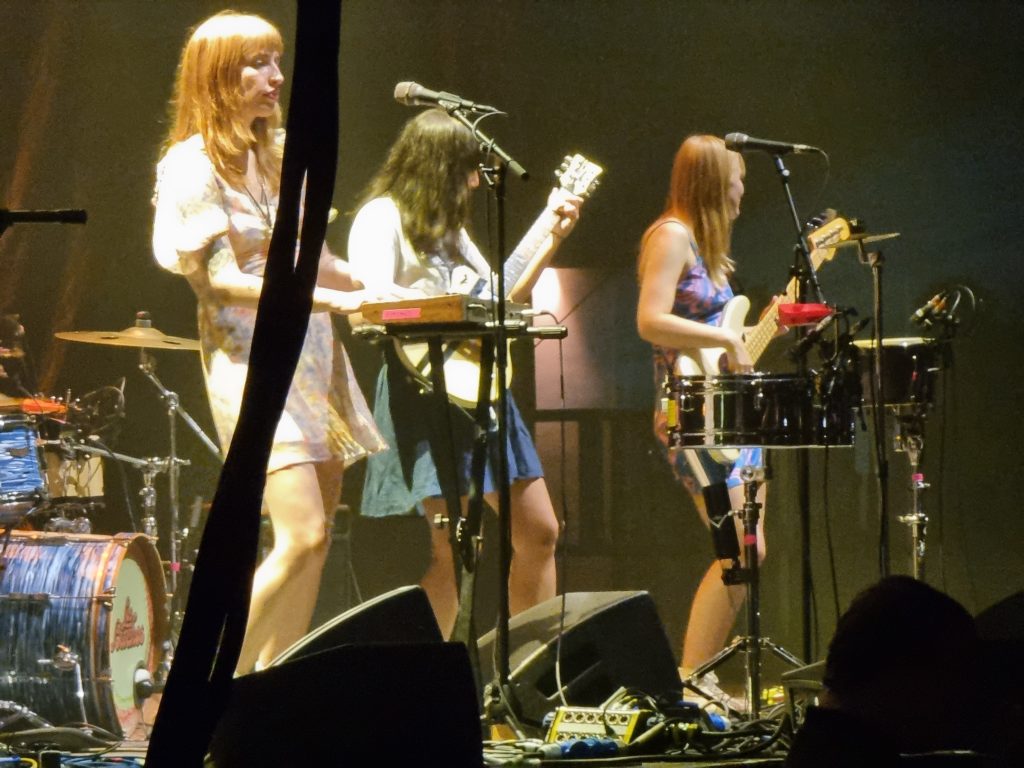 I did get to see Los Bitchos though and they were fantastic. It’s easy to pigeonhole some bands but these are at the other end of the ease-of-pigeonholing scale. Latin/punk/funk/prog/surf maybe?

Franz Ferdinand were on top form – Alex Kapranos is still a great showman, the (new) band are tight and the sound wasn’t too bad for such a large cavernous hall too. Obviously being a hits tour, it was all hits, but it’s easy to forget exactly how many they’ve had. 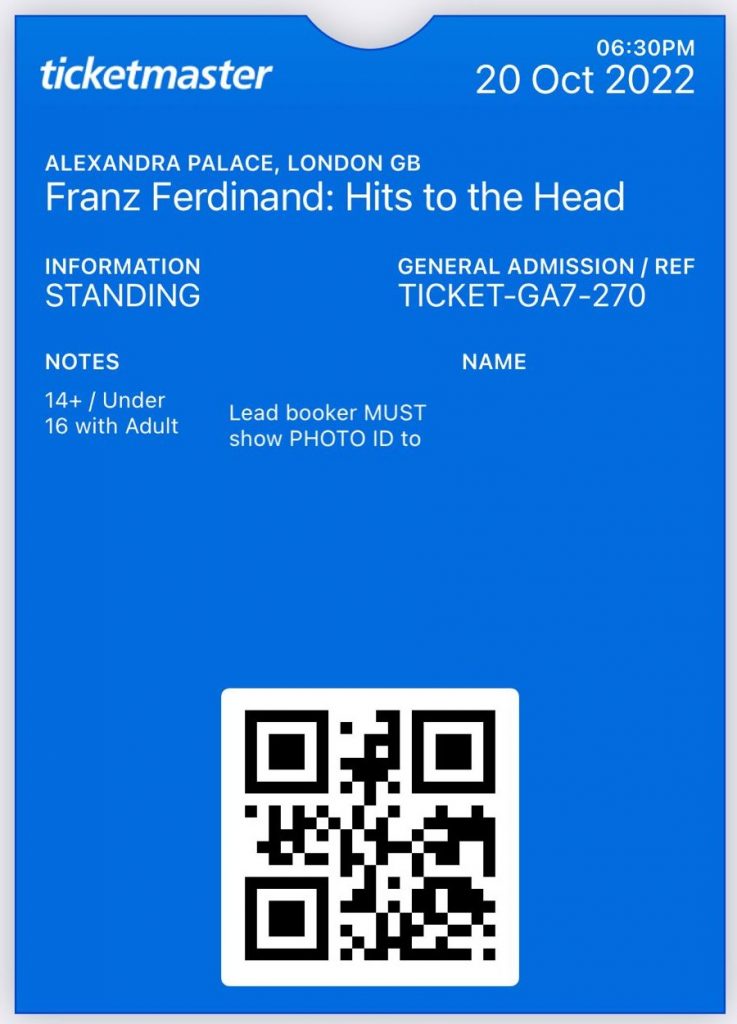 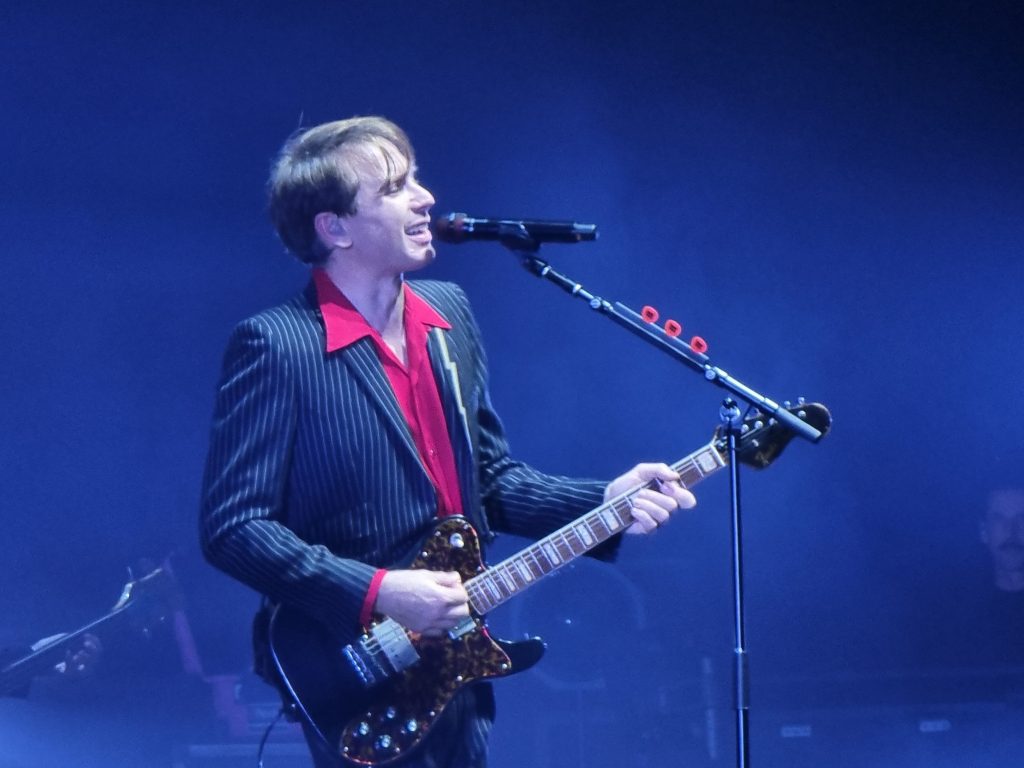 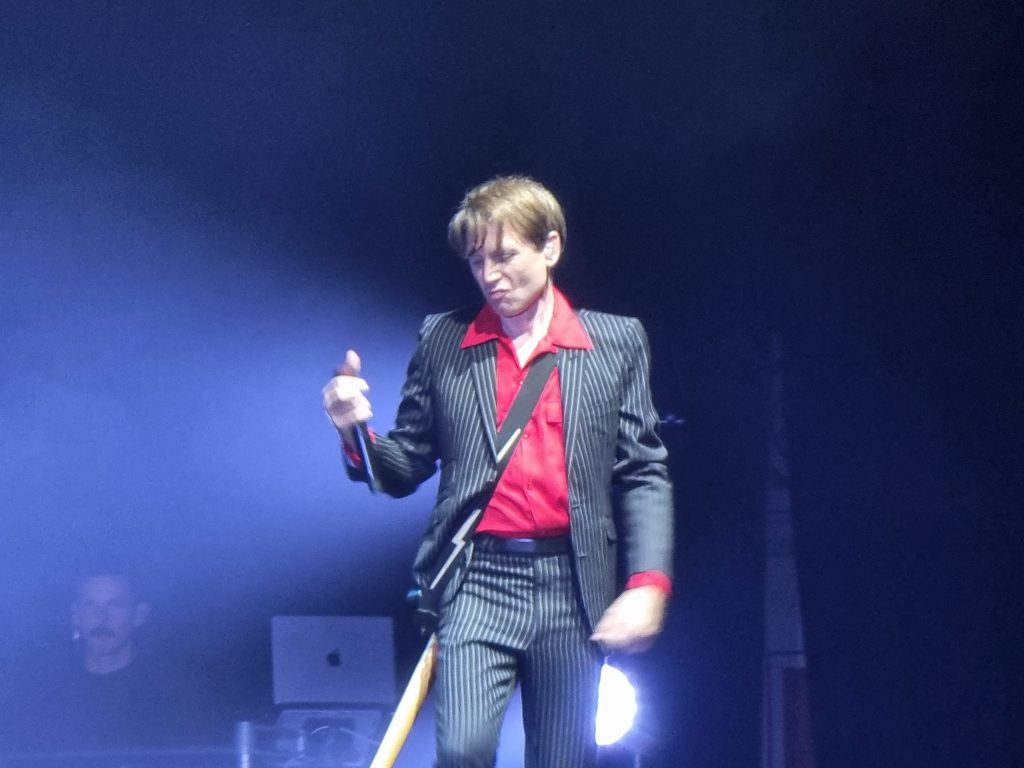 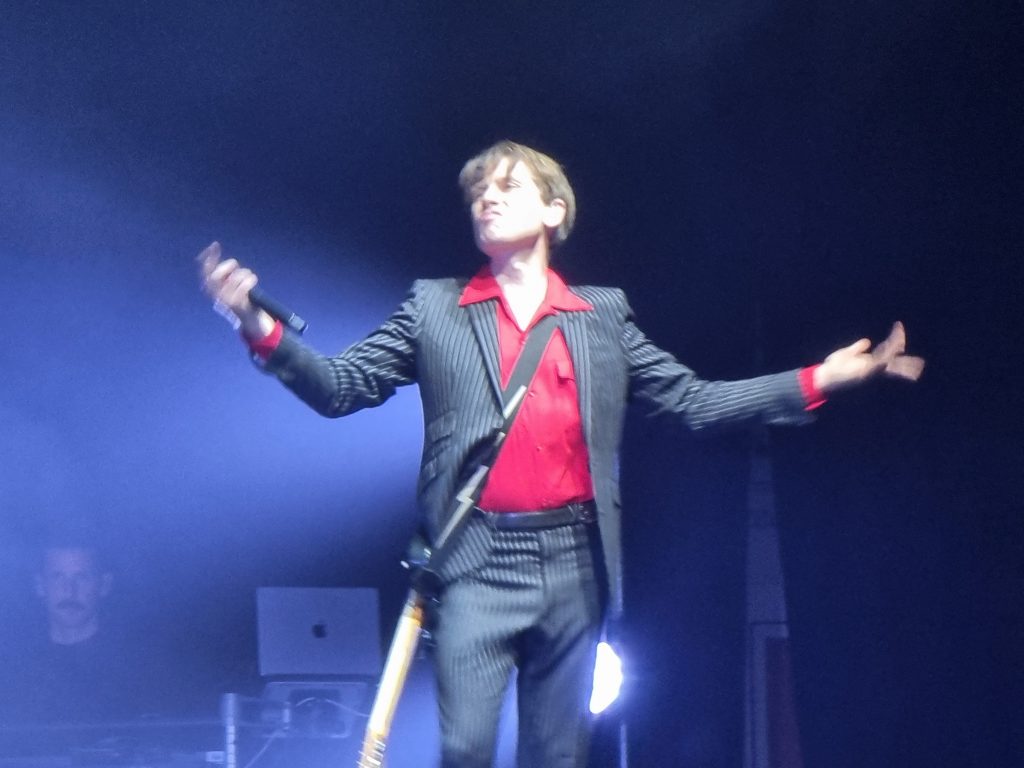 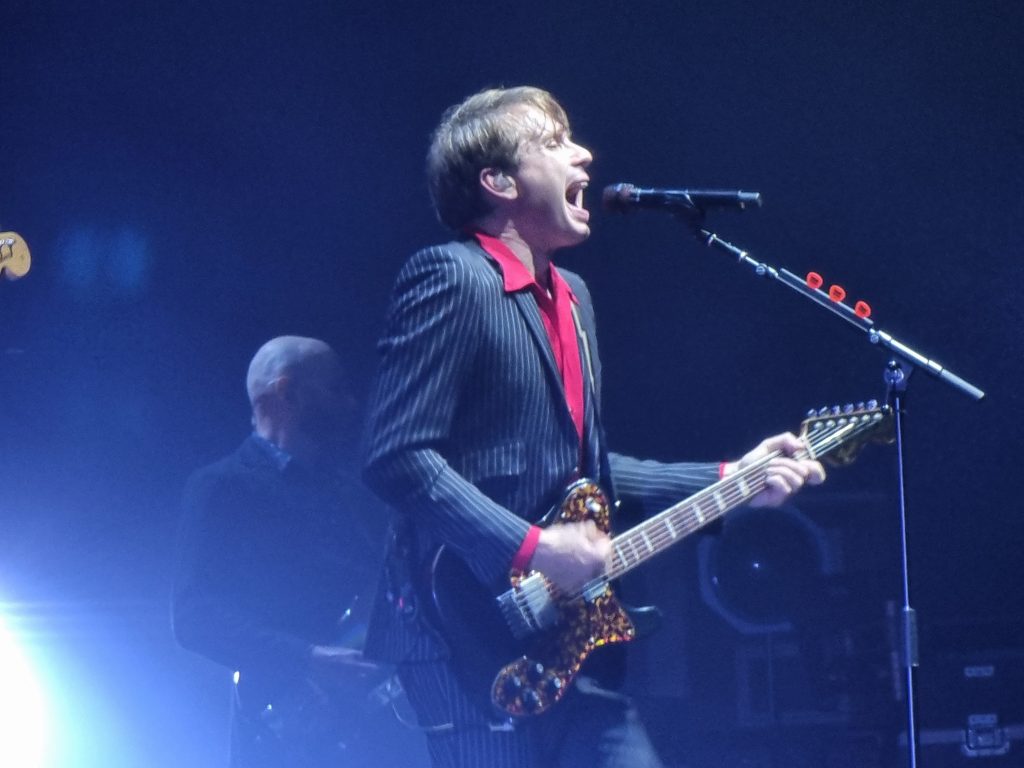 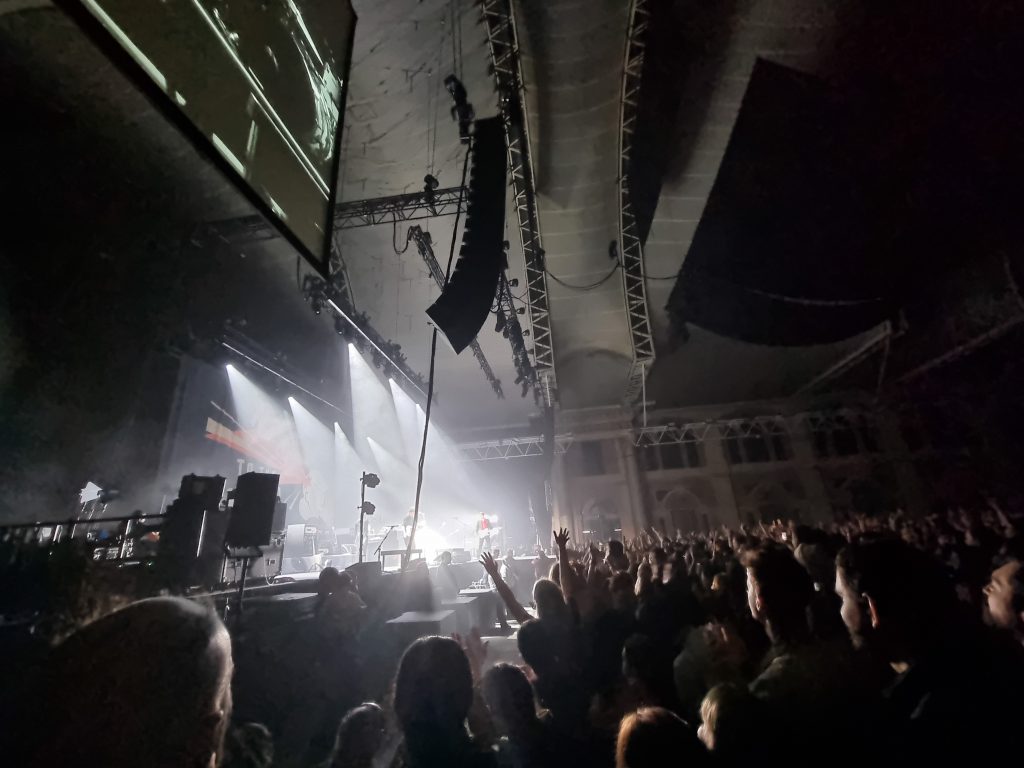 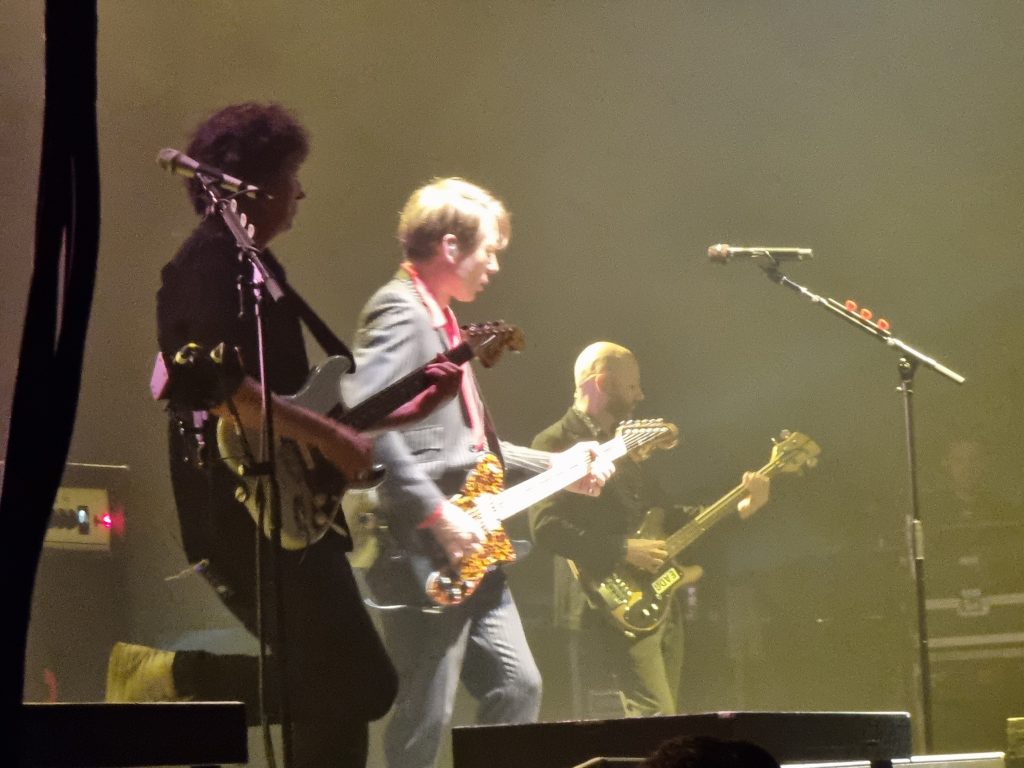 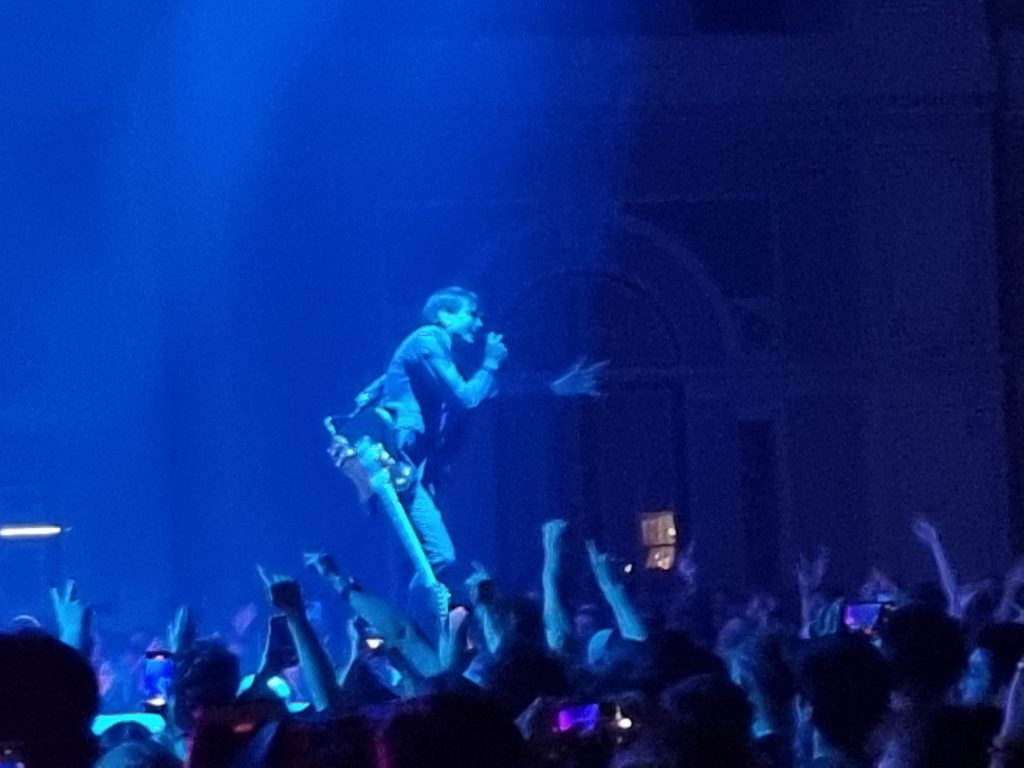 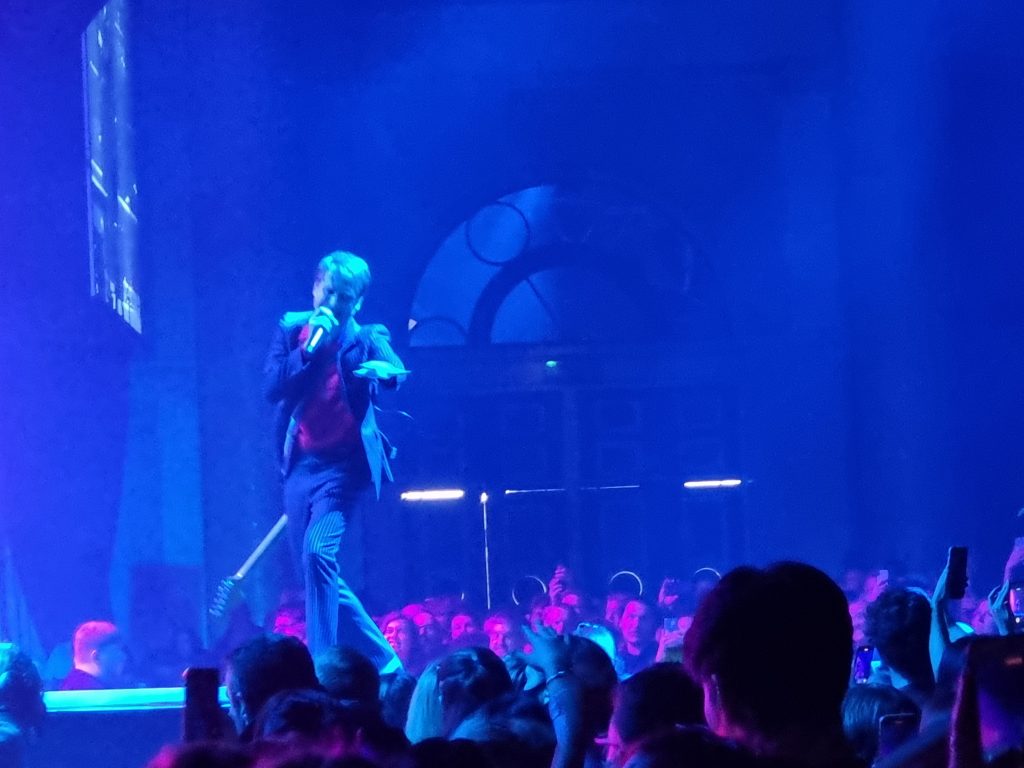 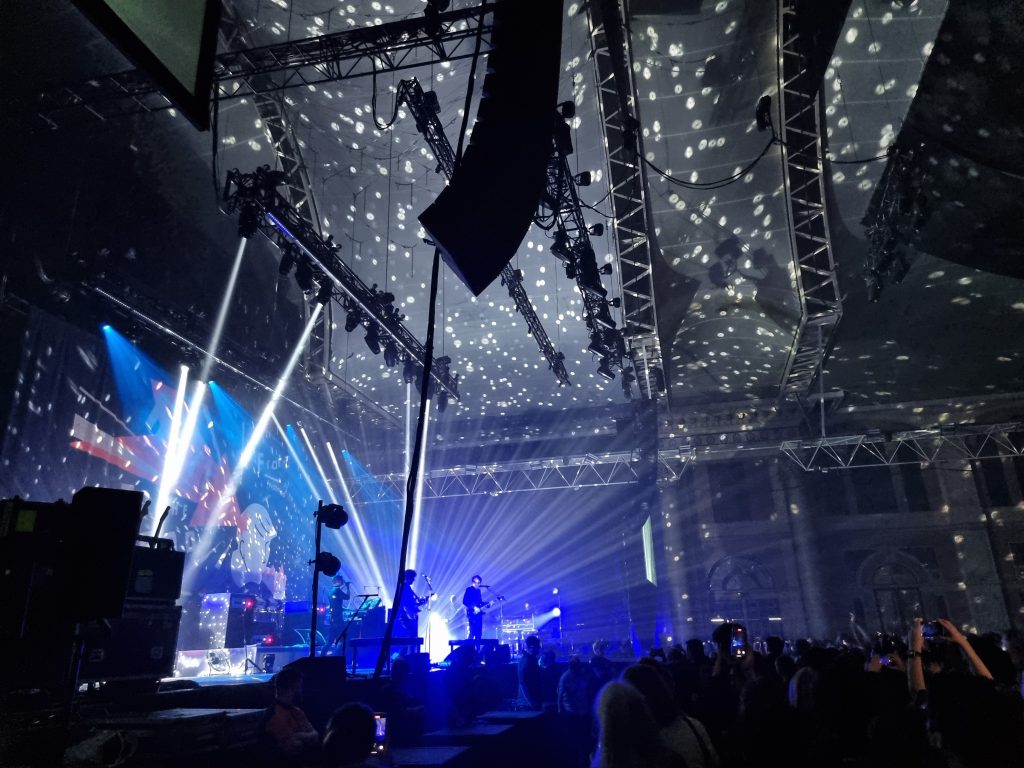 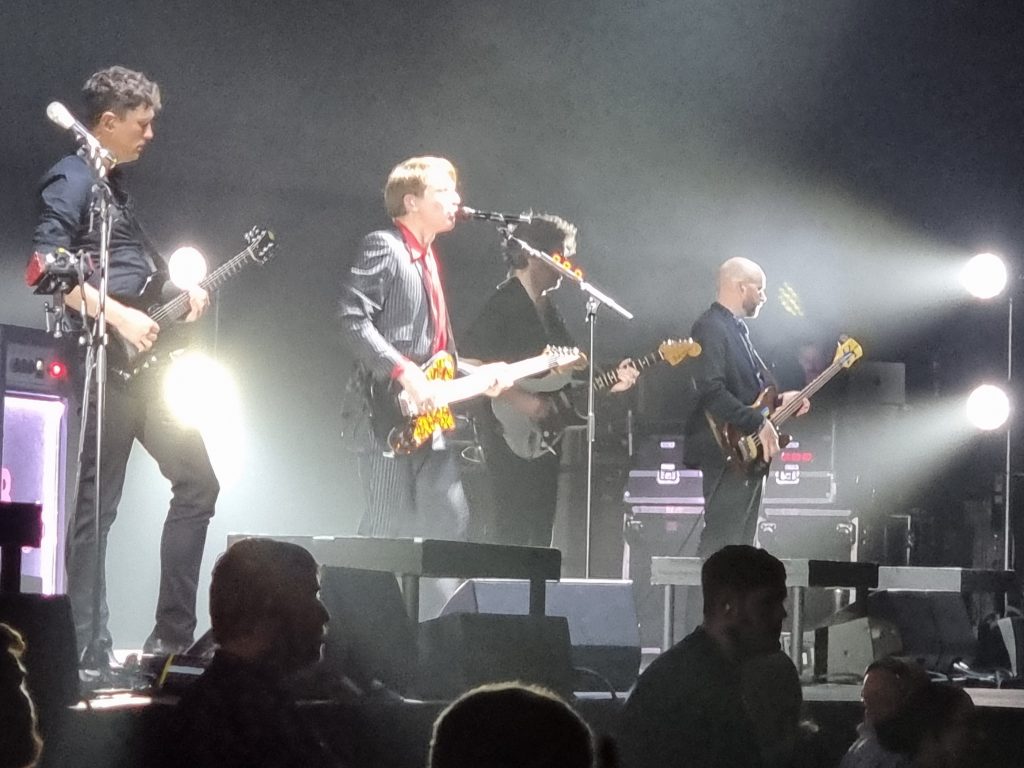 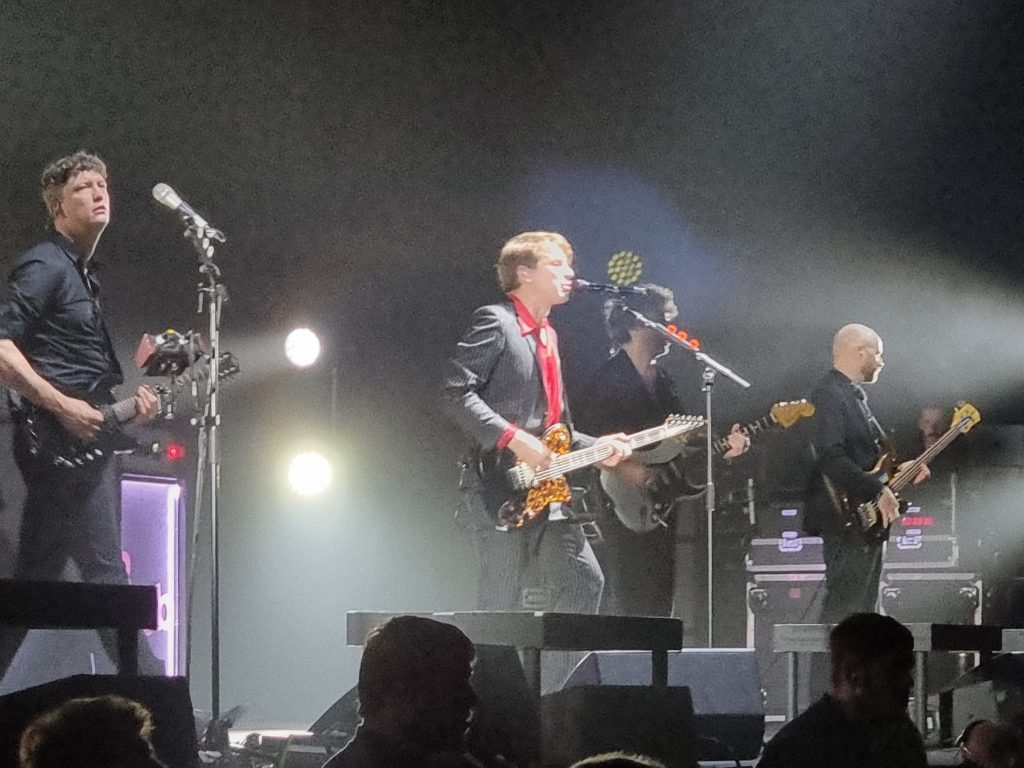 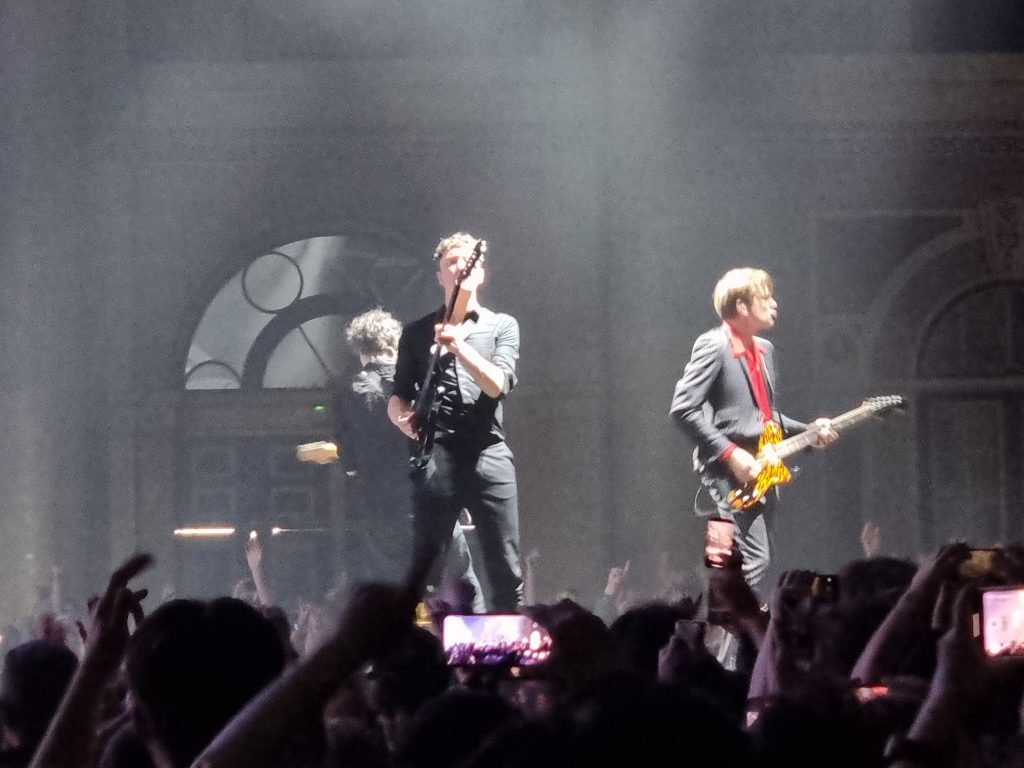 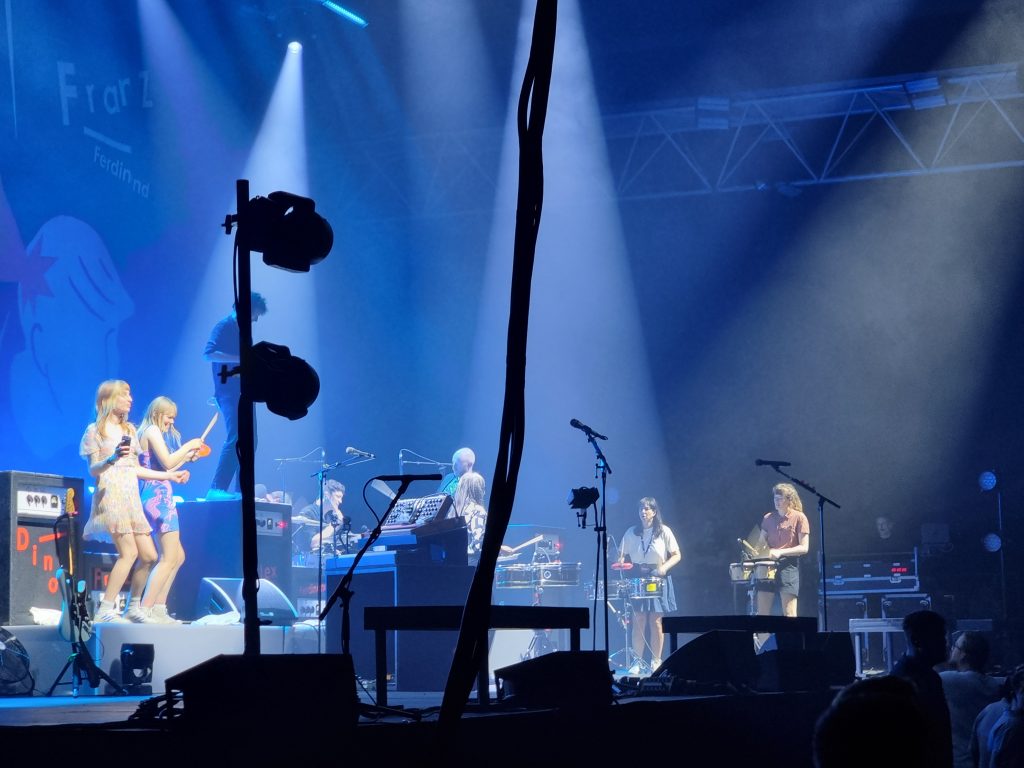 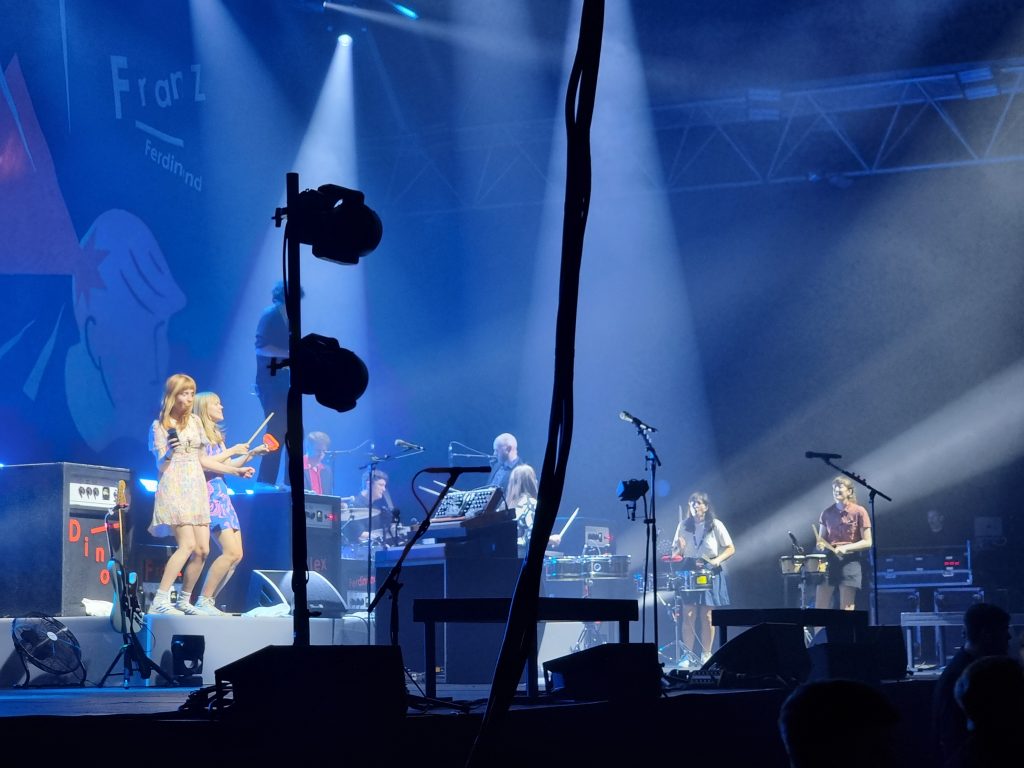 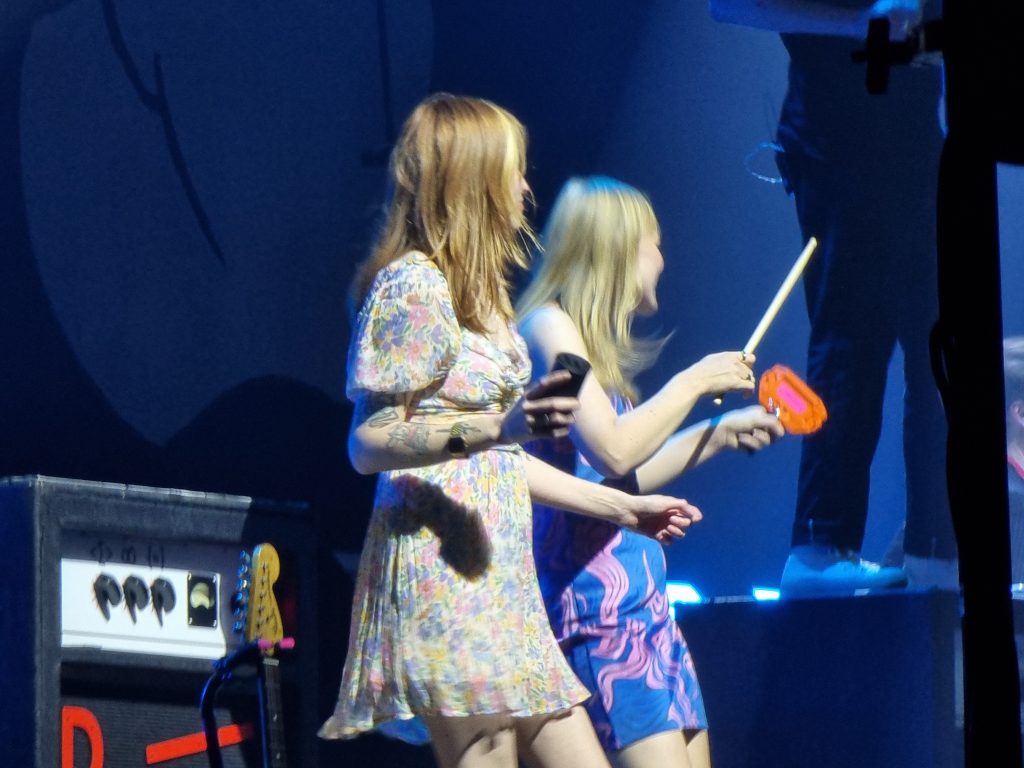 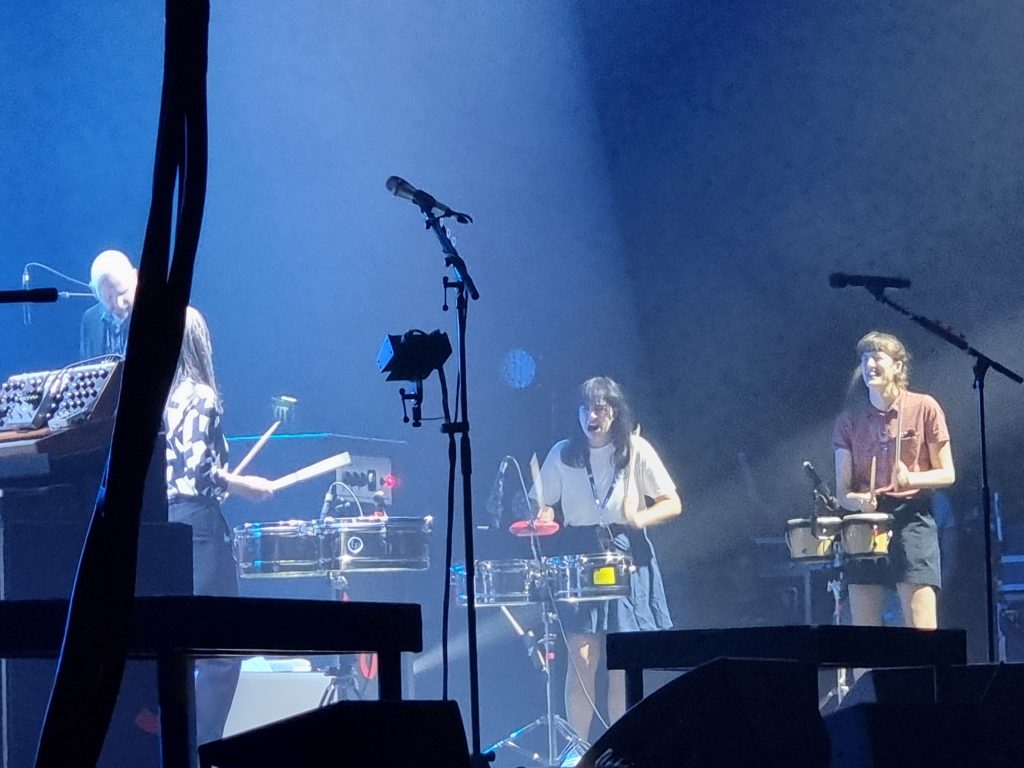 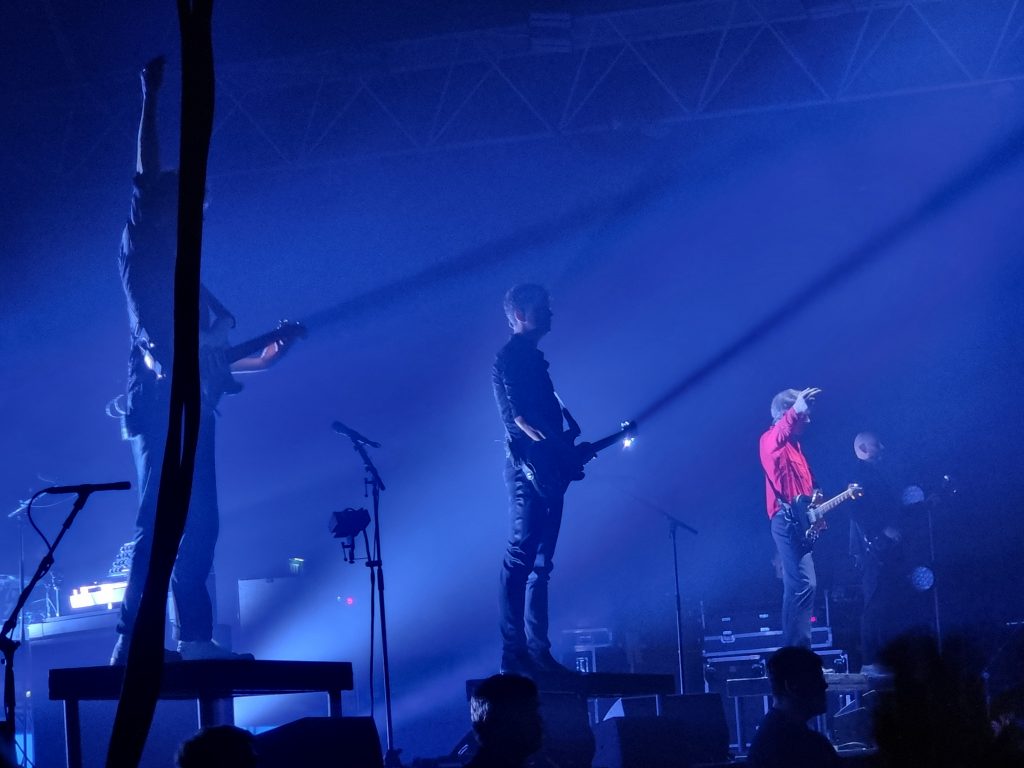 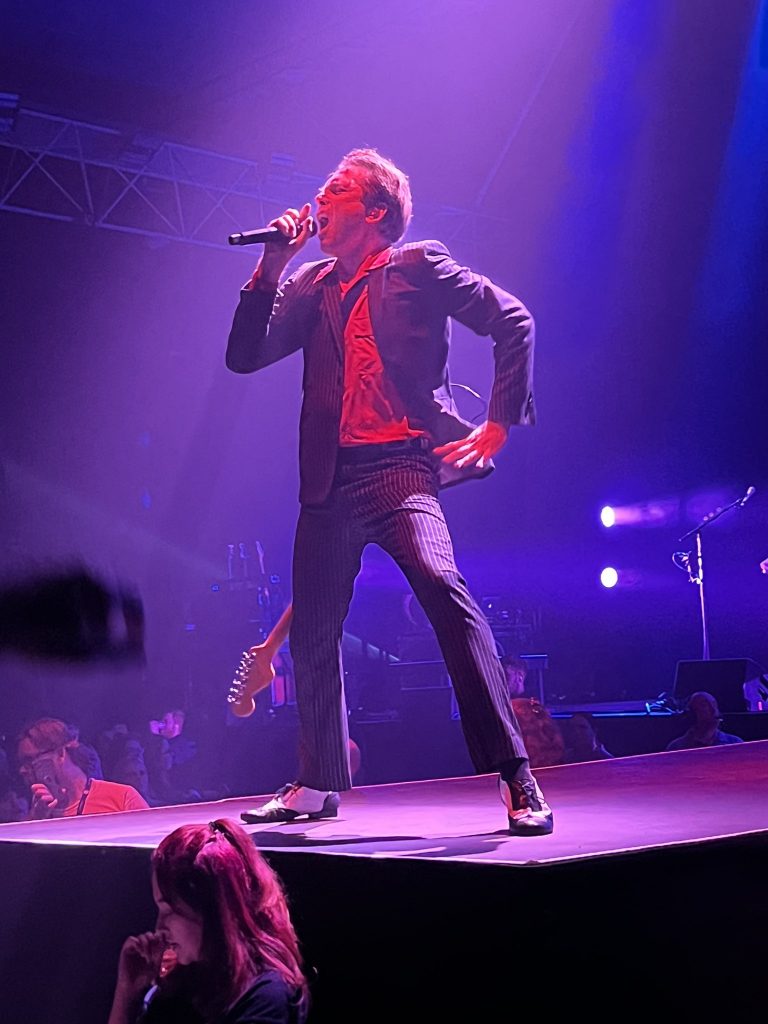 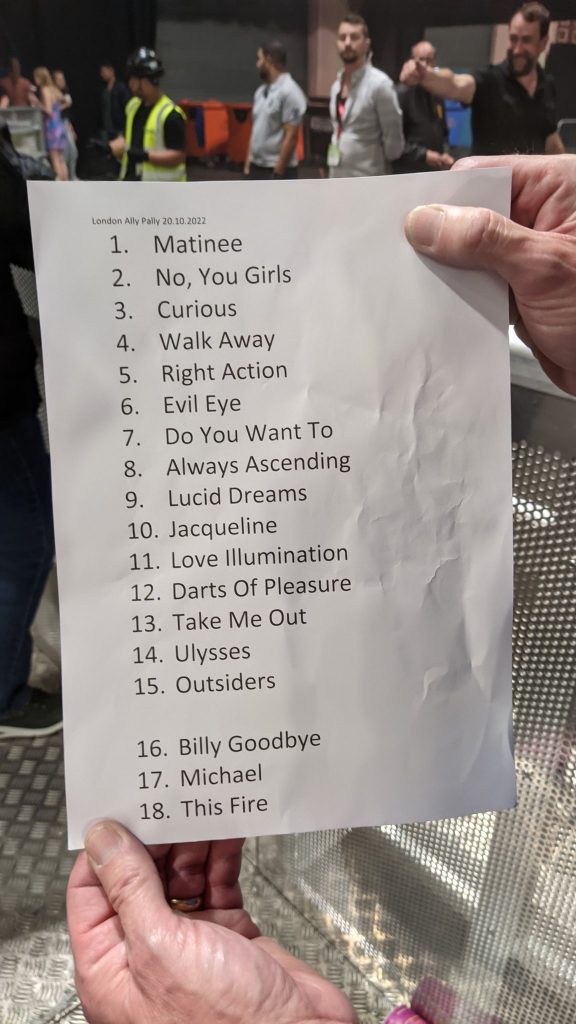 The last two weren’t my photos, I found them on the web somewhere.