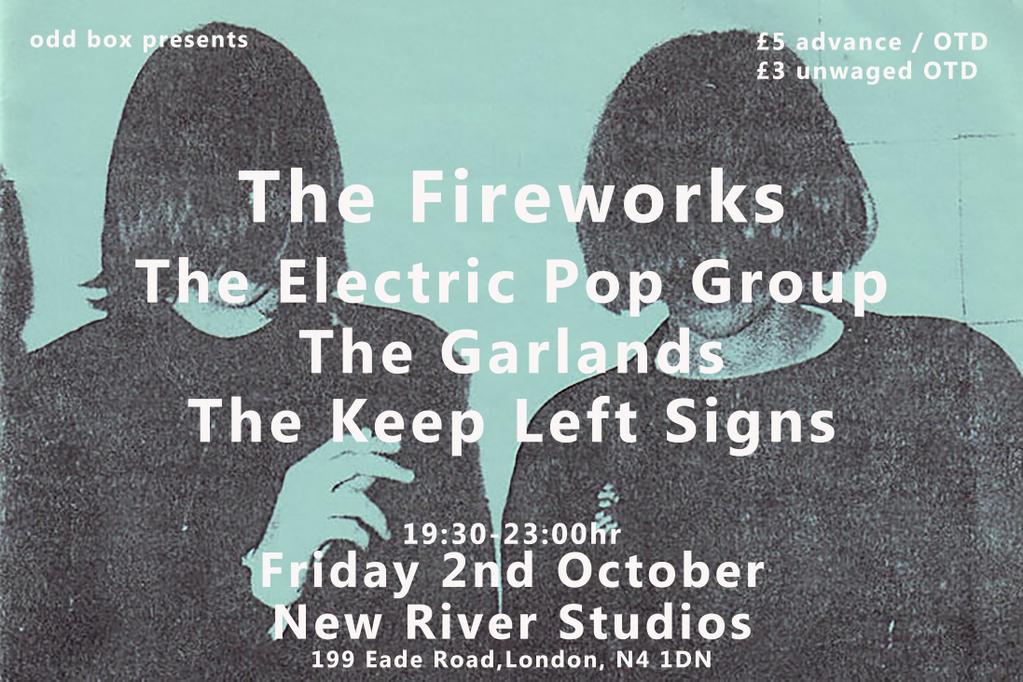 Really interesting night out. I think I still have a (good) Indietracks hangover so I decided to pop down and catch a few bands who would fit right in there.

The venue was an art gallery which was basically a repurposed warehouse in the middle of an industrial estate in Harringay – not easy to find. Parking was easy though – I imagine most people would have got there on the plentiful local public transport.

Wandering around I found an art exhibition taking place – the kind of exhibition I could put together. It was basically made up of notes that someone had found on the floor. It was kind of interesting – although I was surprised how many people were there during the course of the evening to see it (quite a few).

The gig itself was brilliant – all four performances were great to watch. (The Fireworks are English, The Keep Left Signs are from Norway and The Garlands and the Electric Pop Group both from Sweden). The room had no stage (like the ones I’m used to organising) and one big UV light which is why the videos and most of the photos have come out rather purple.

I would see Beth and Shaun from Fireworks about 5 years later in Jetstream Pony.

You might notice from the video that the Electric Pop Group have no drummer, but they have no drum machine either. They played pre-recorded drum tracks from an iPod. (Haven’t seen that in a long time!)

The place was a bit of a hipsters’ heaven. The DJ in the bar was playing the worst music I’ve ever heard at one point. It sounded like someone hoovering inside a moving tube train. He didn’t just have turntables with him (a rarity these days), he had a standing lamp too. And the bar has a resident cat. 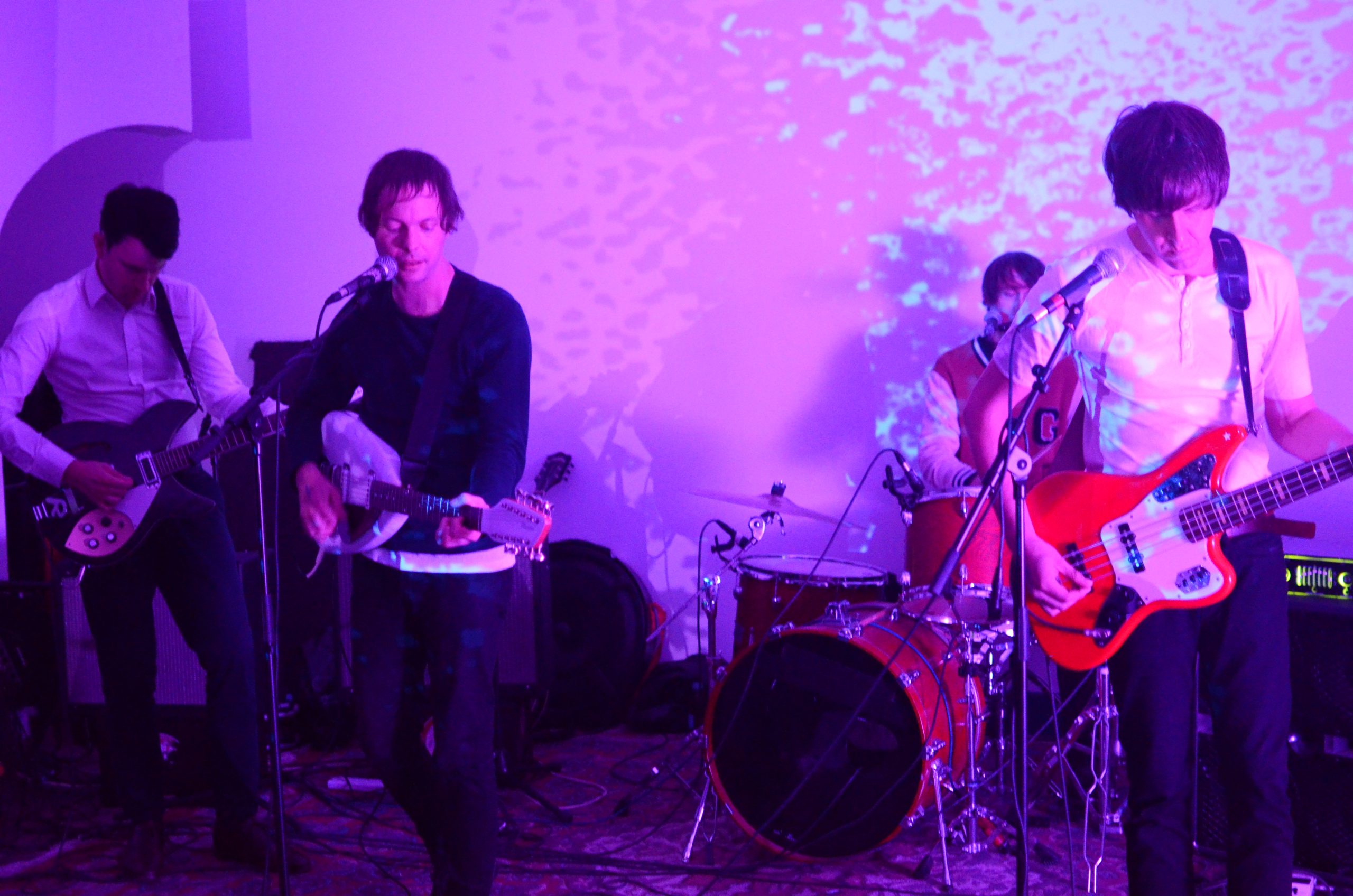 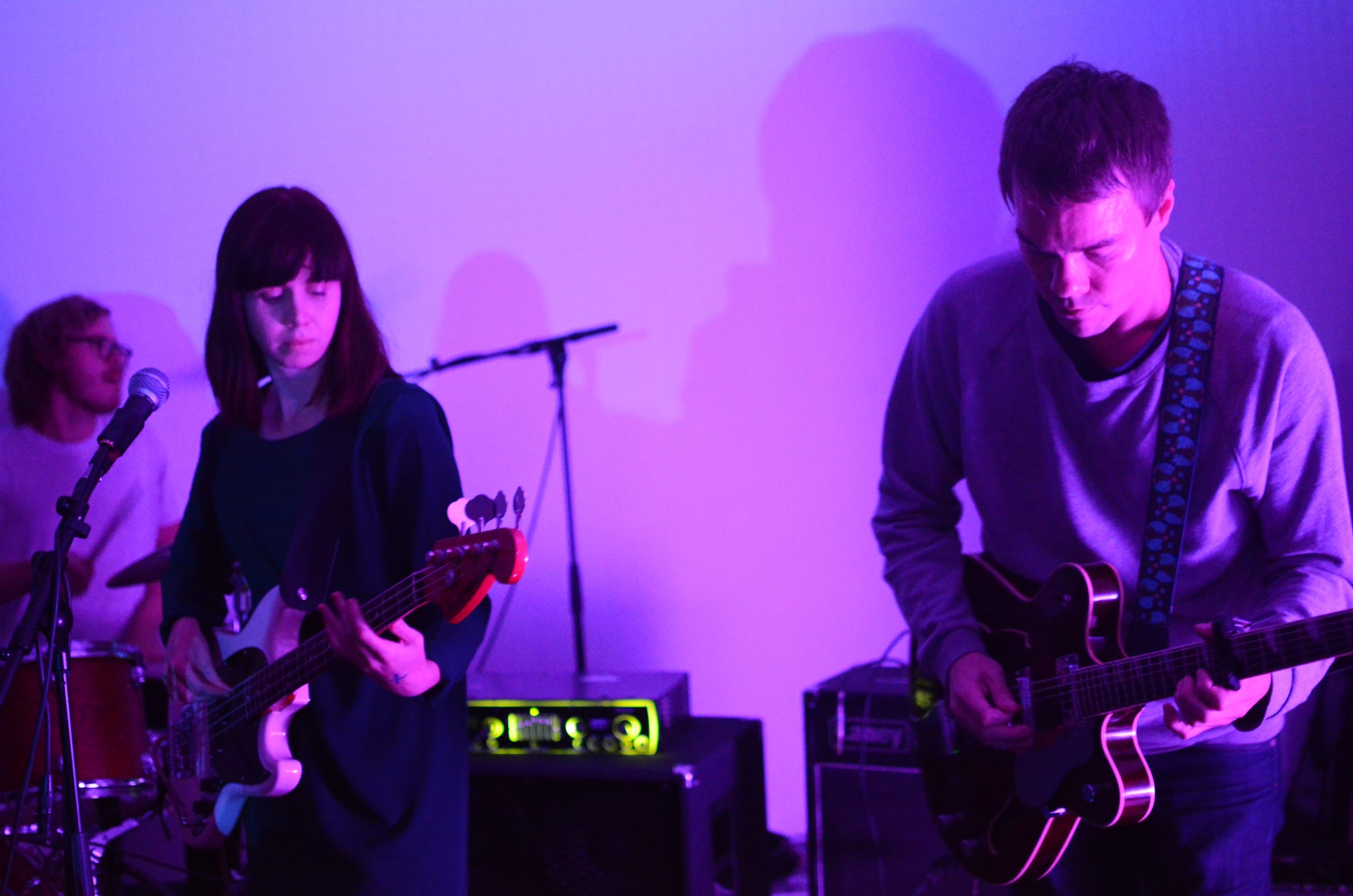 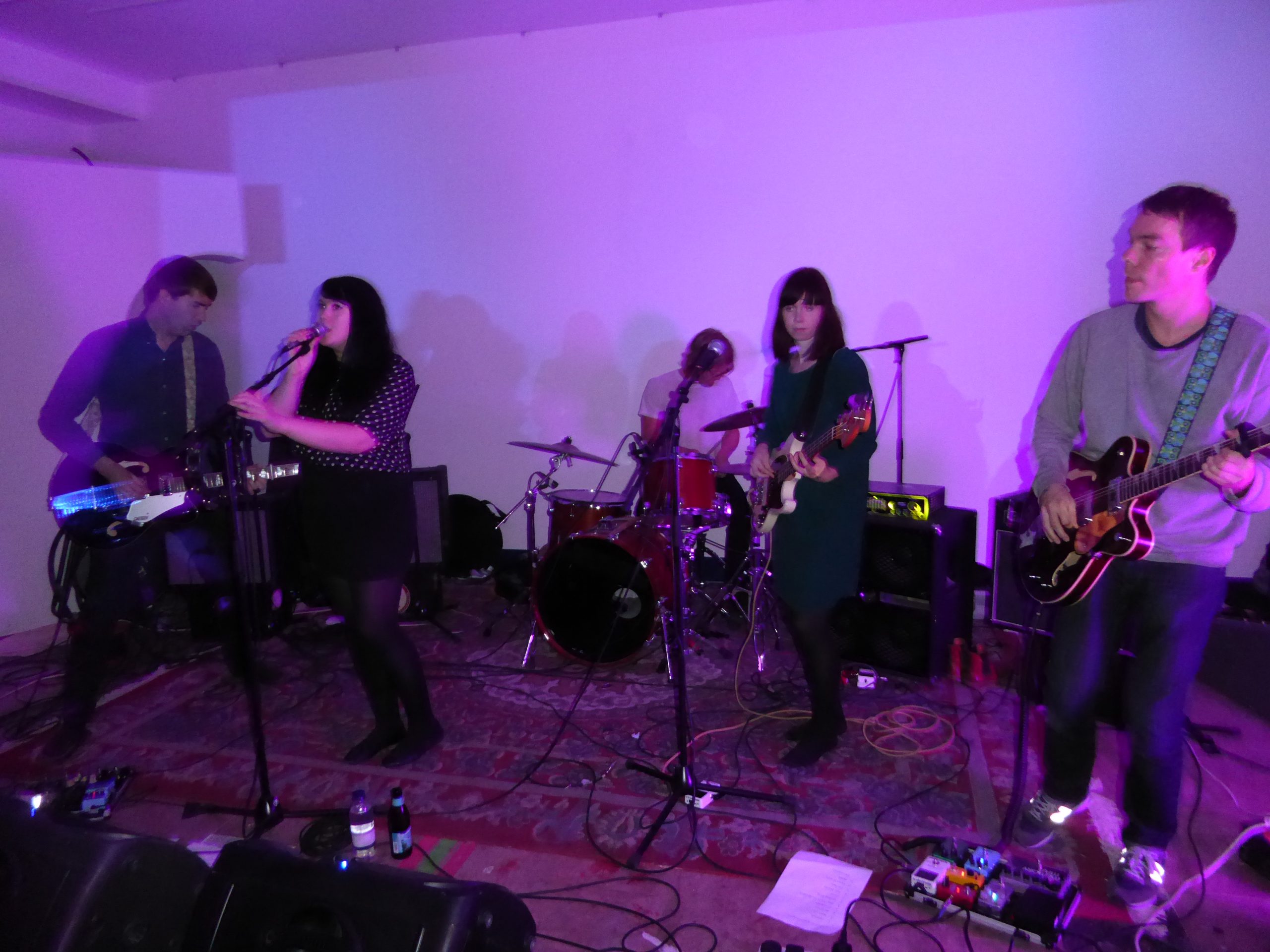 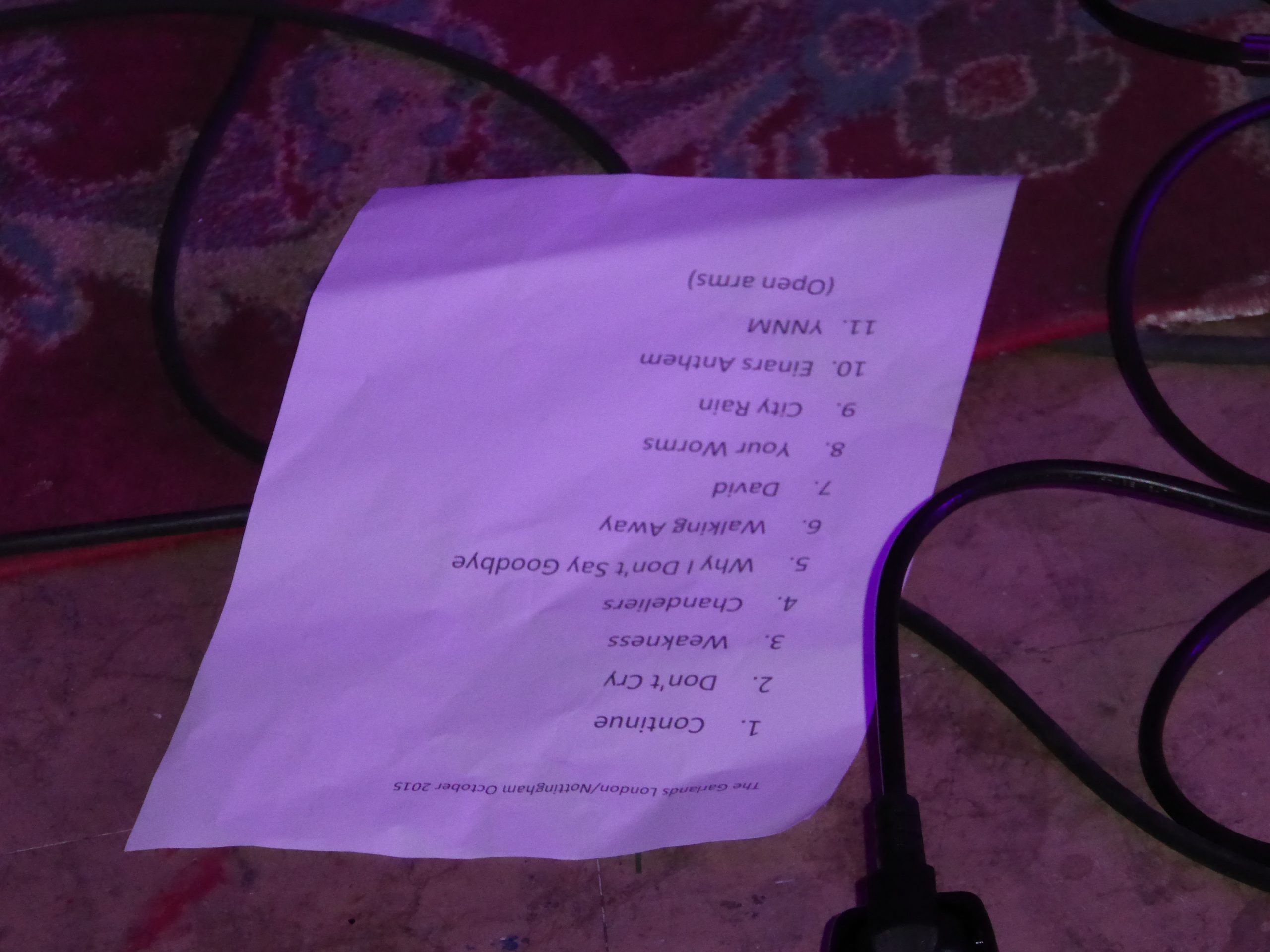 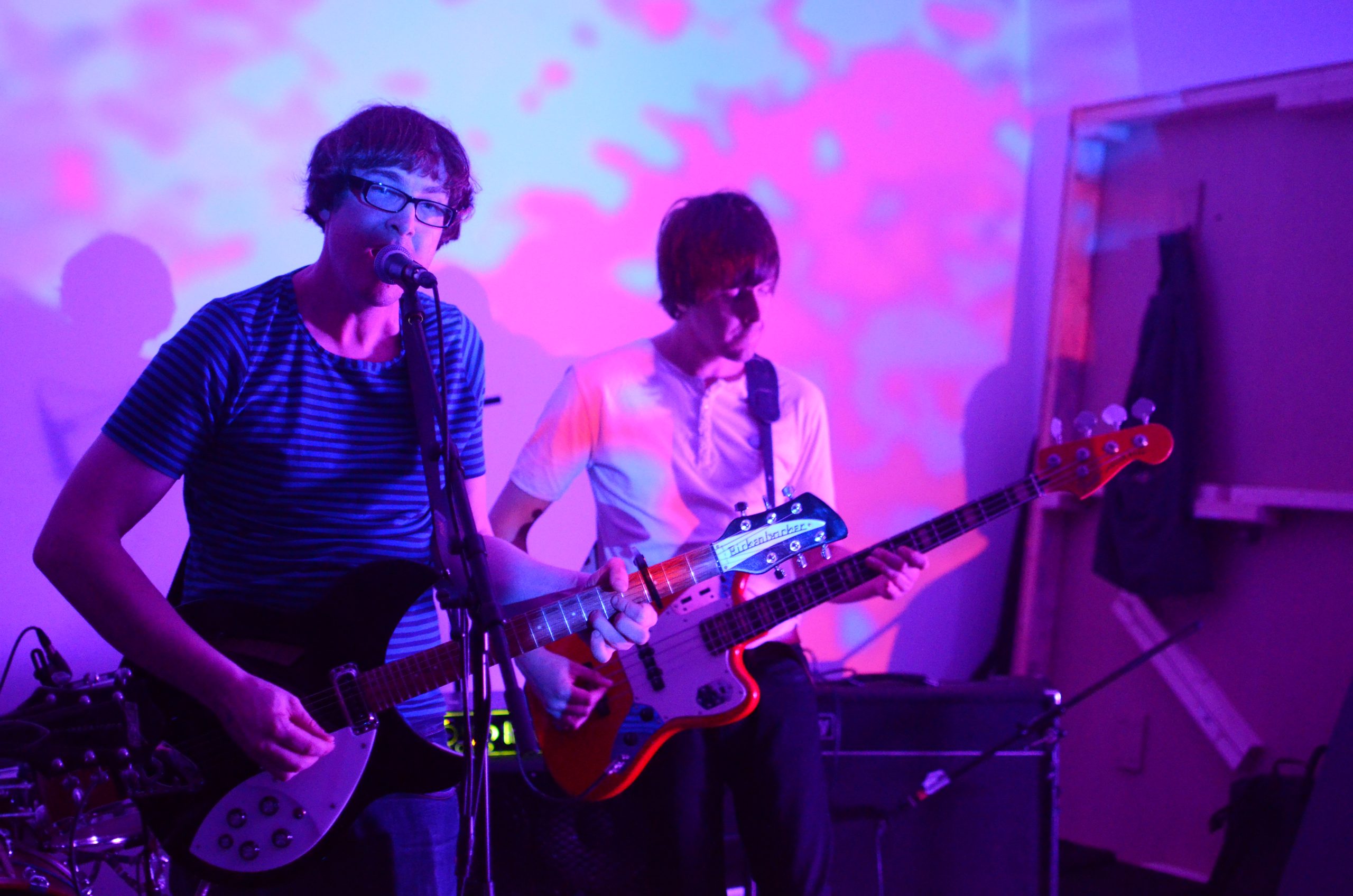 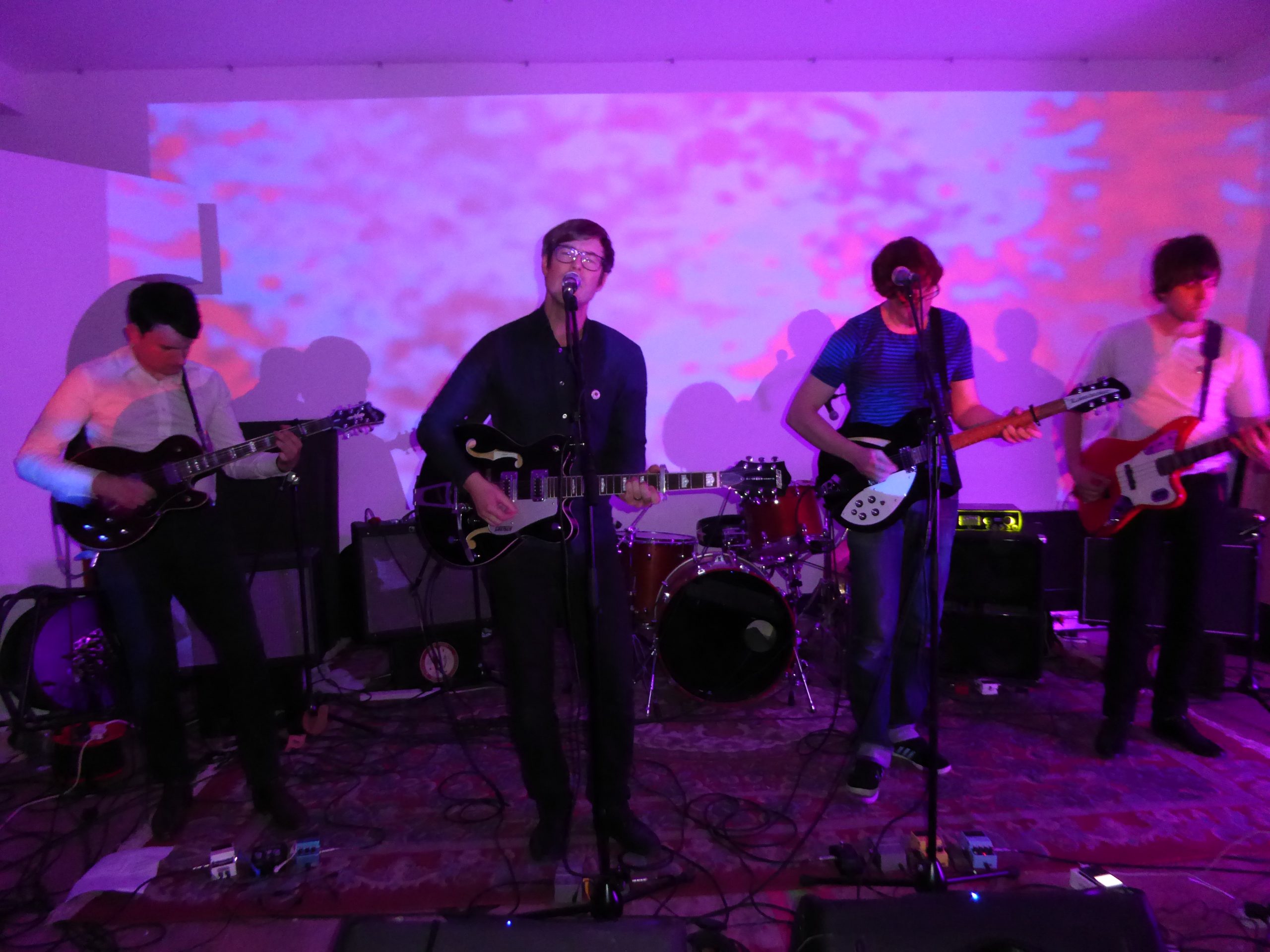 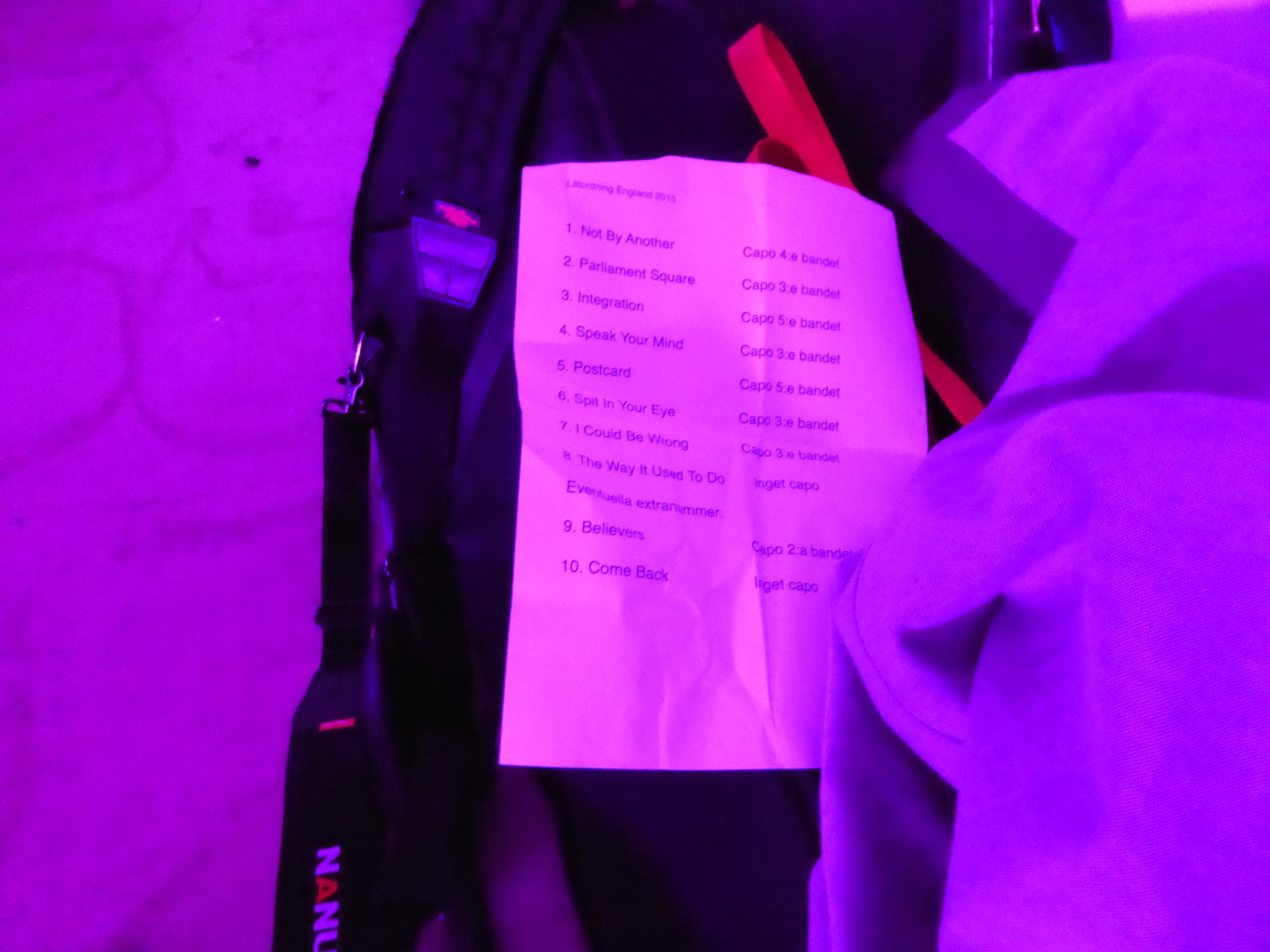 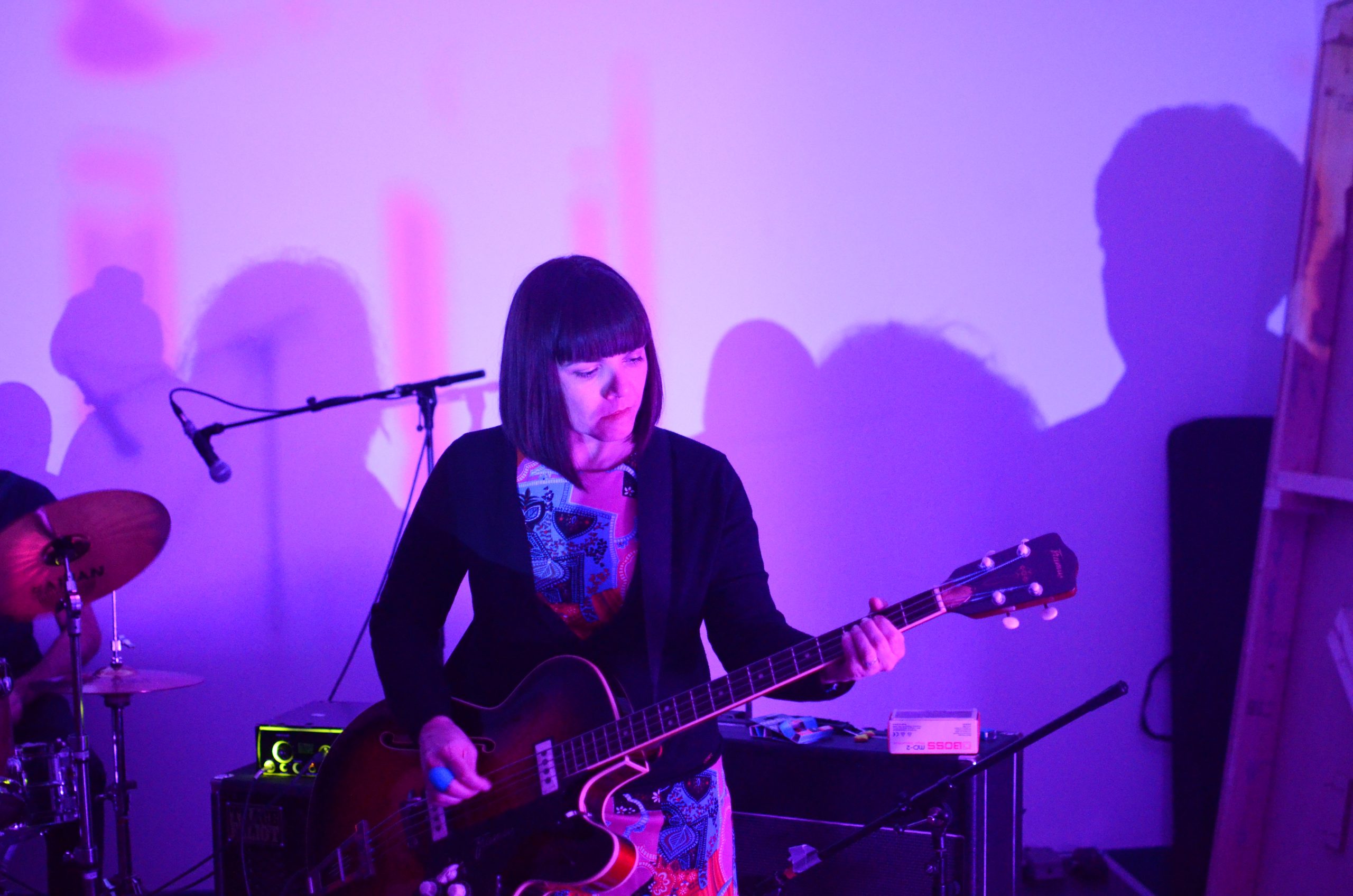 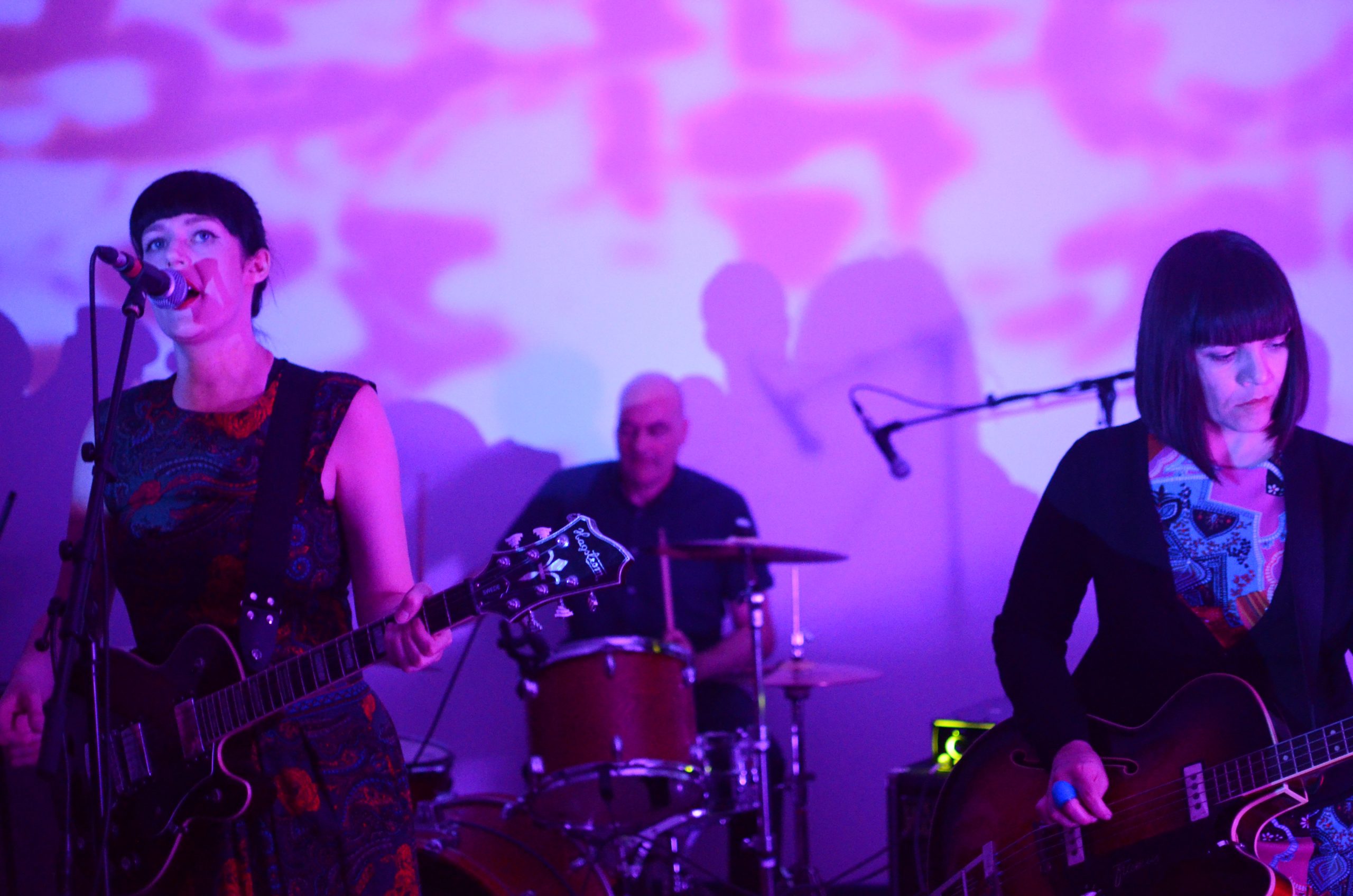 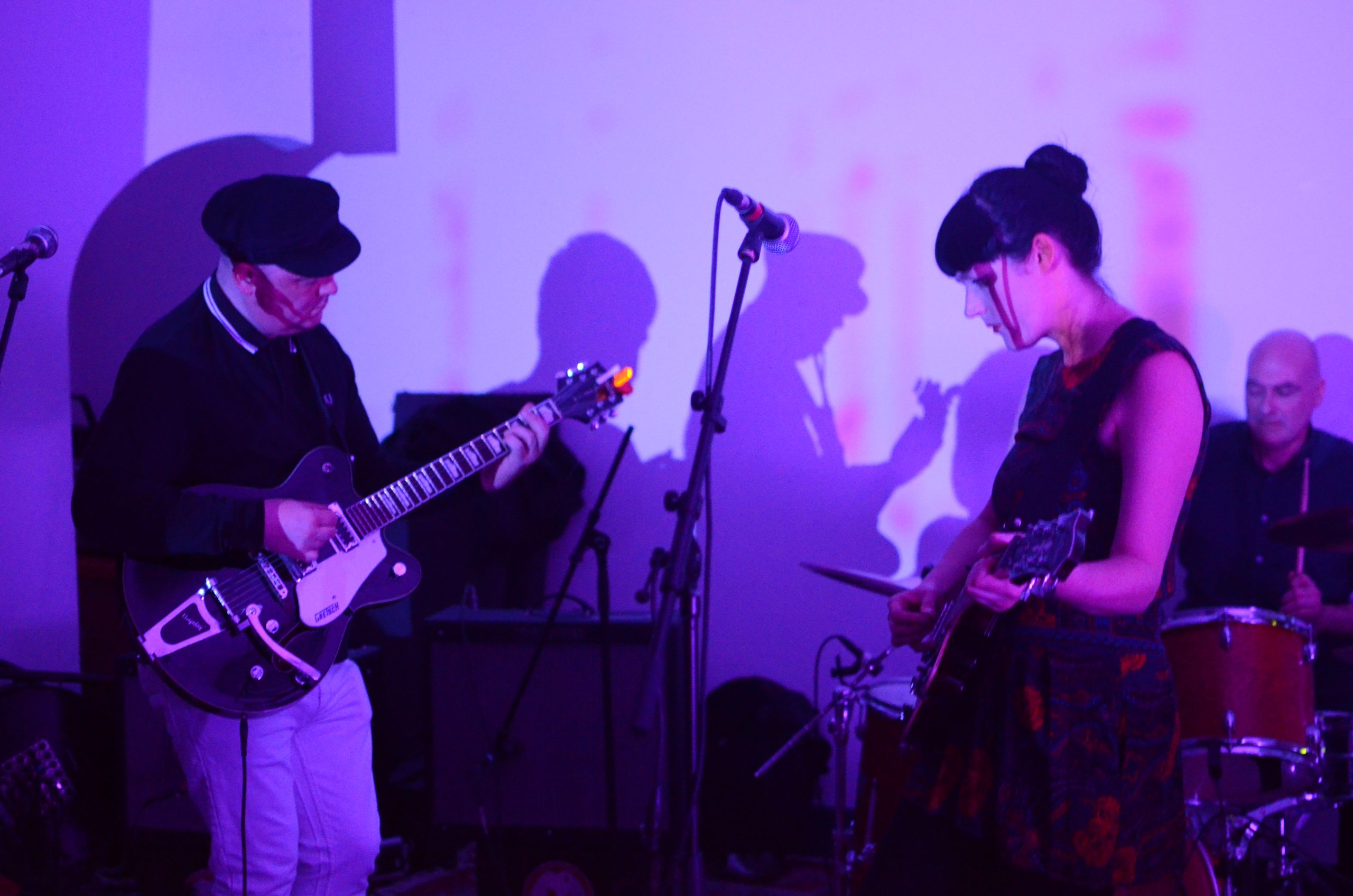 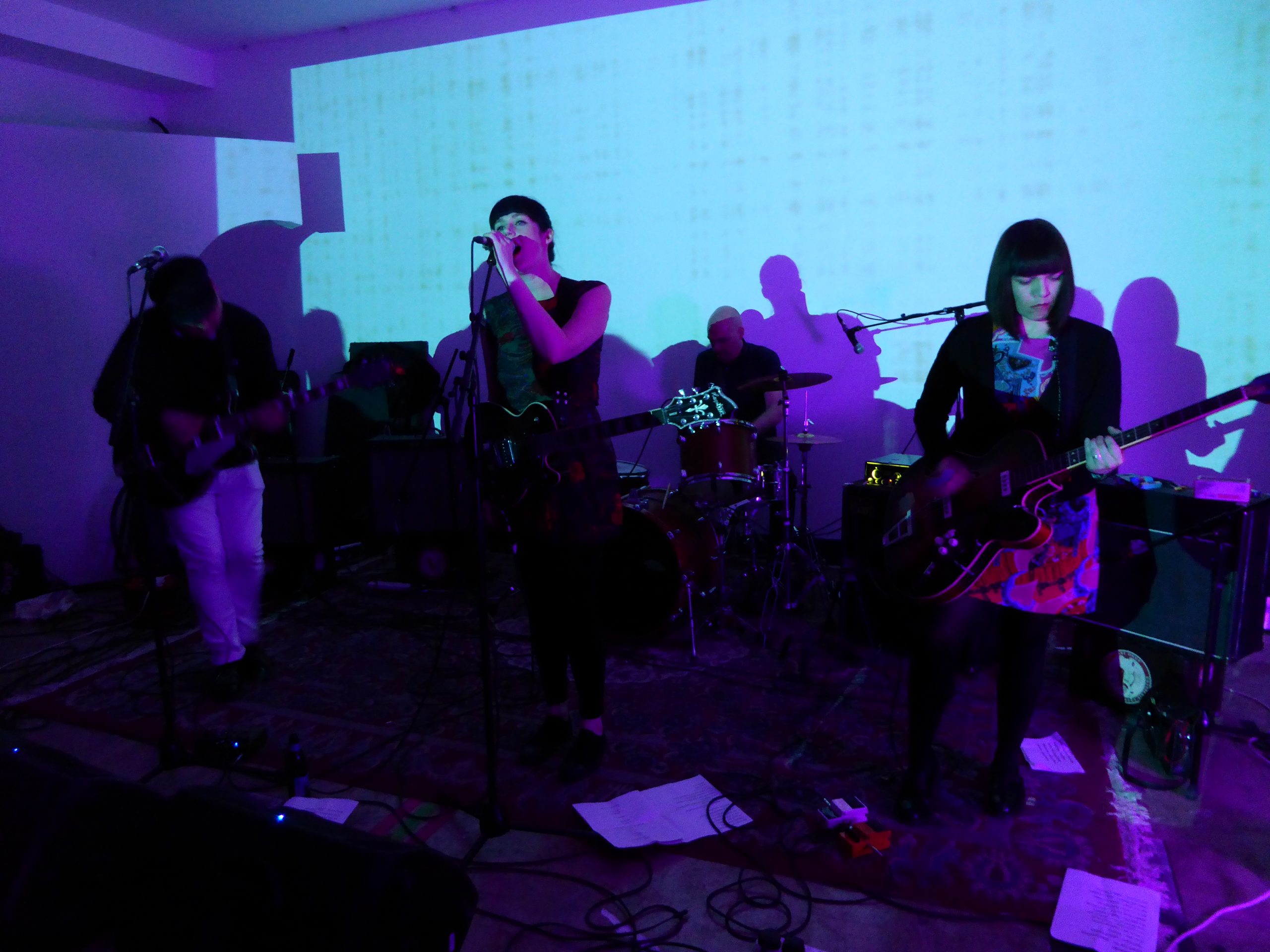 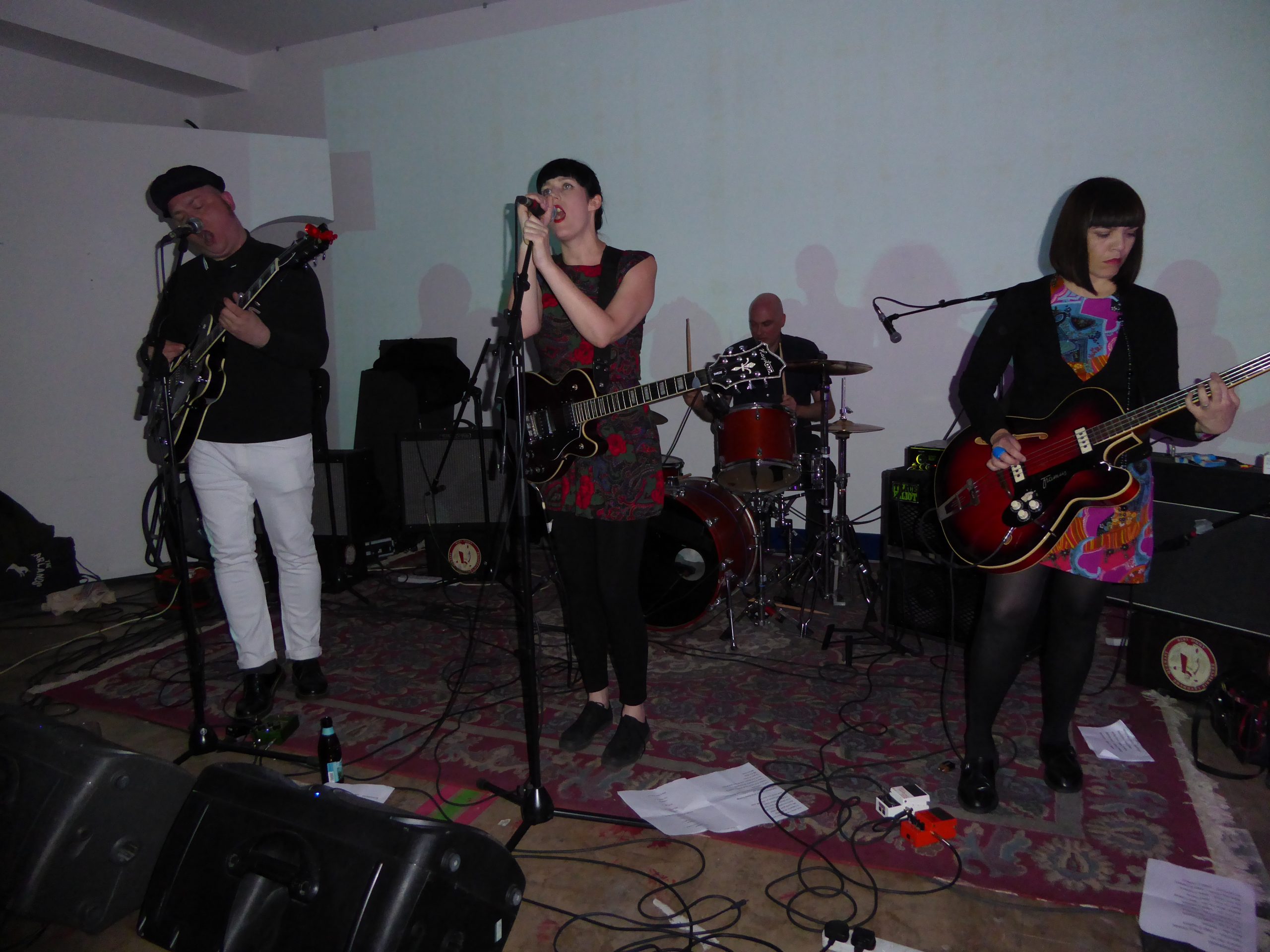 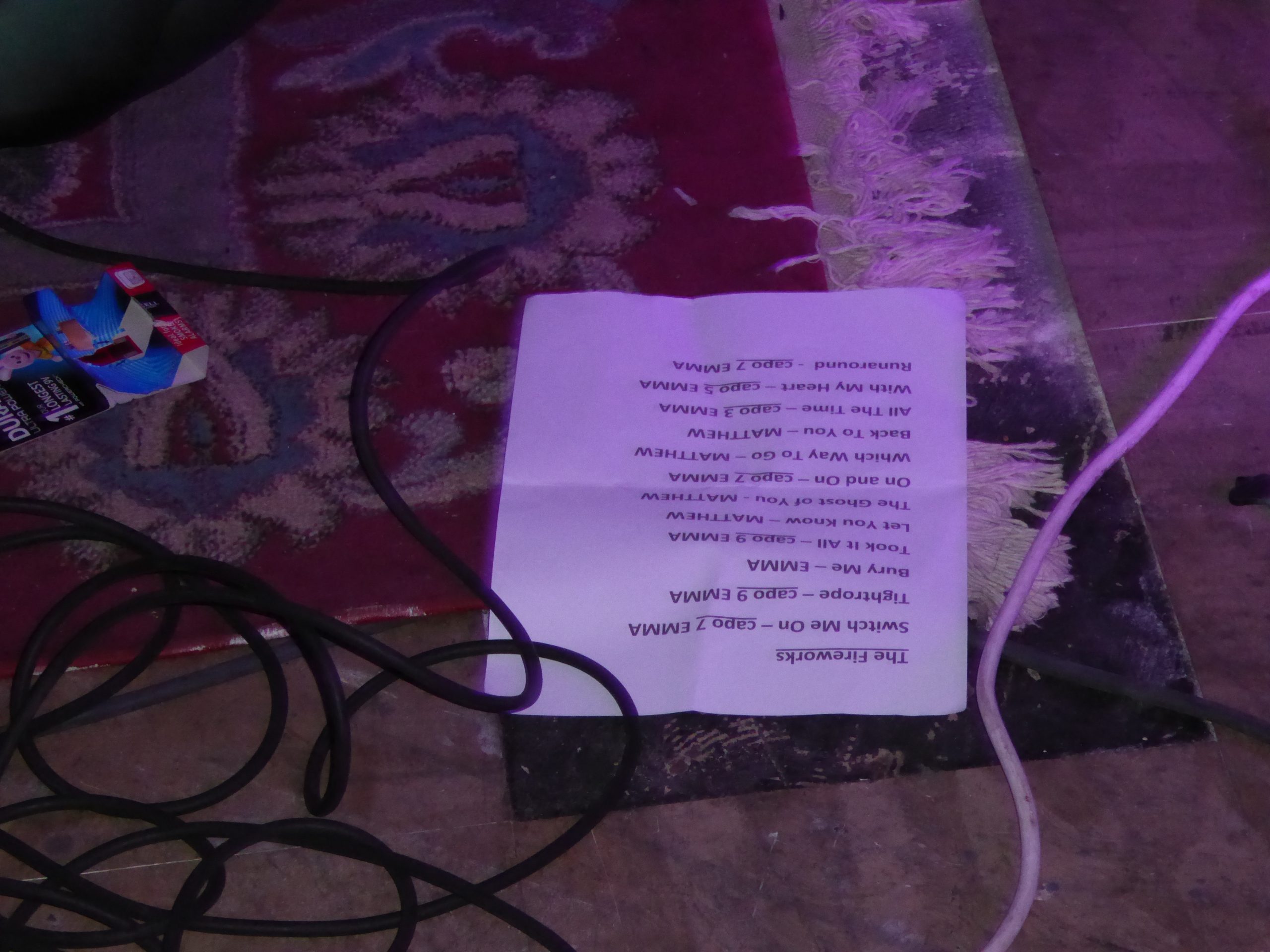 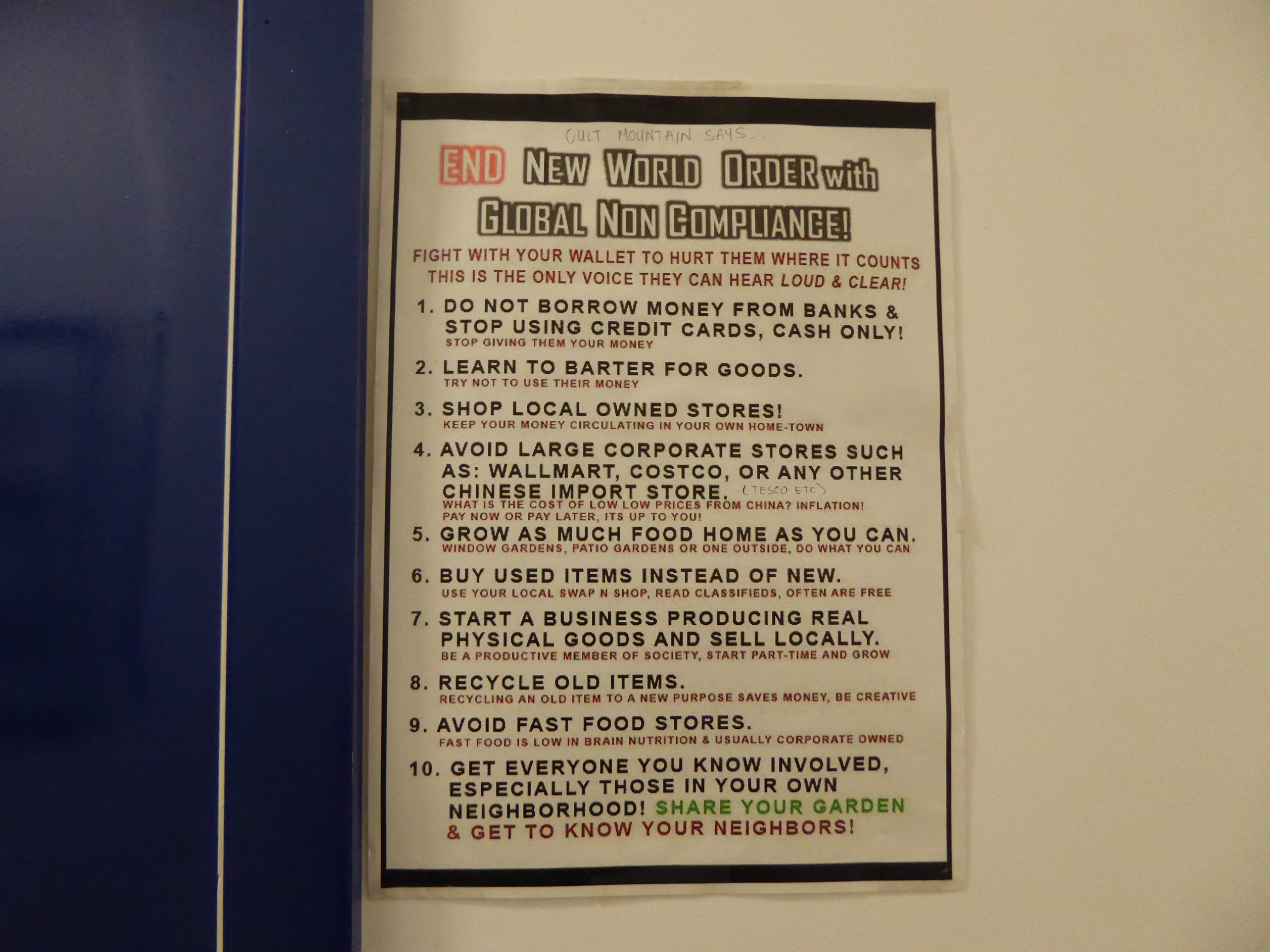 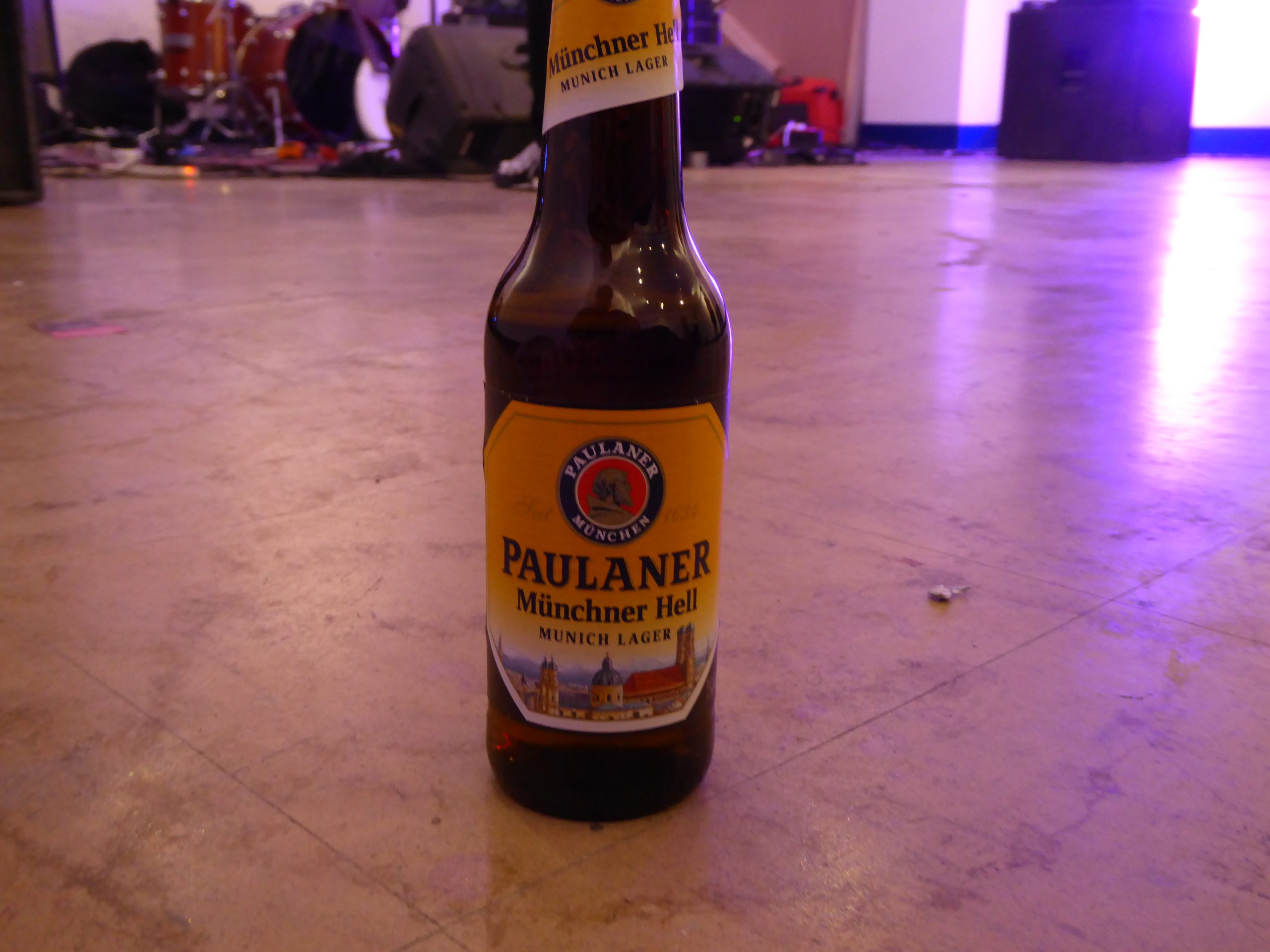 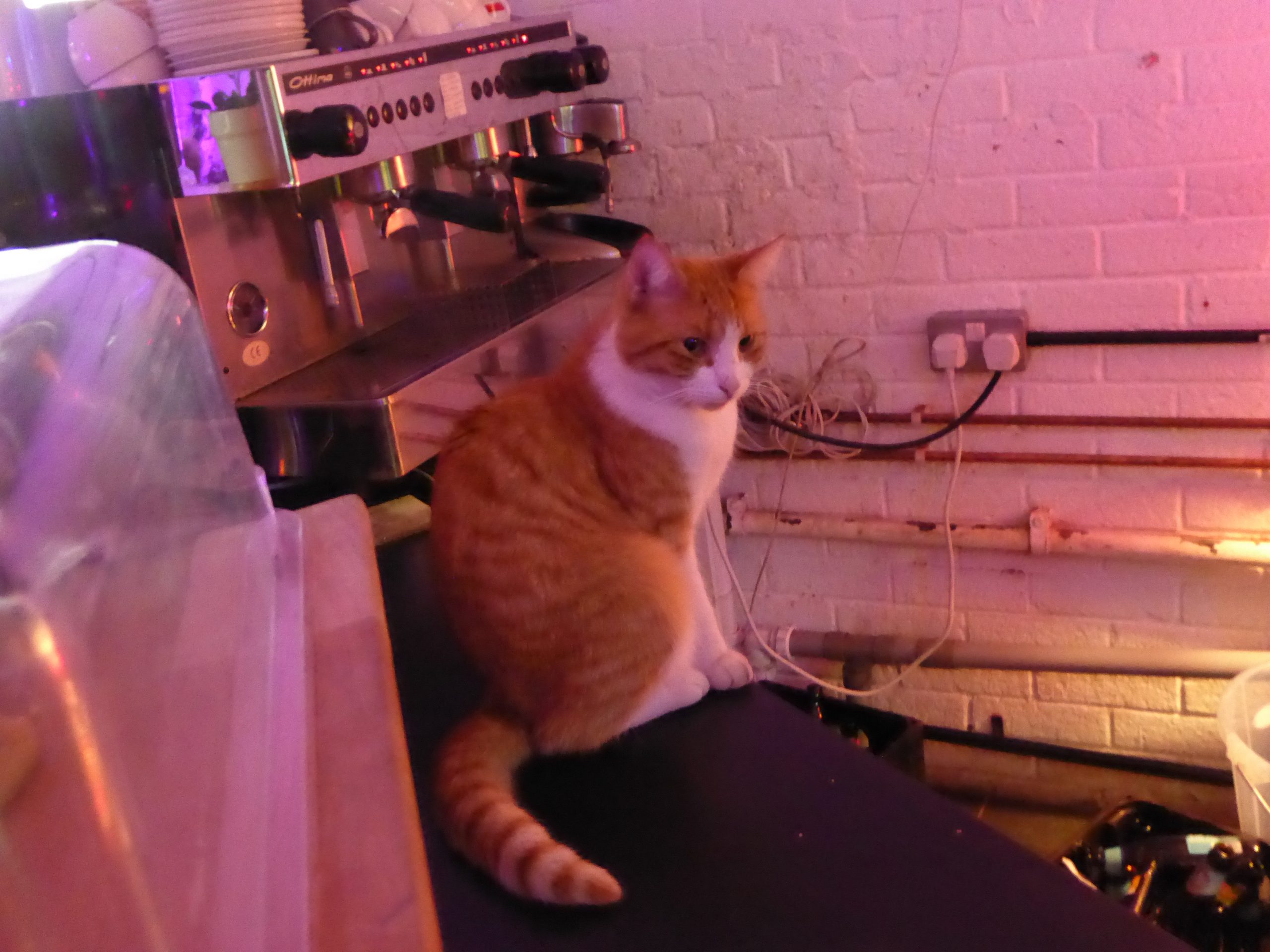 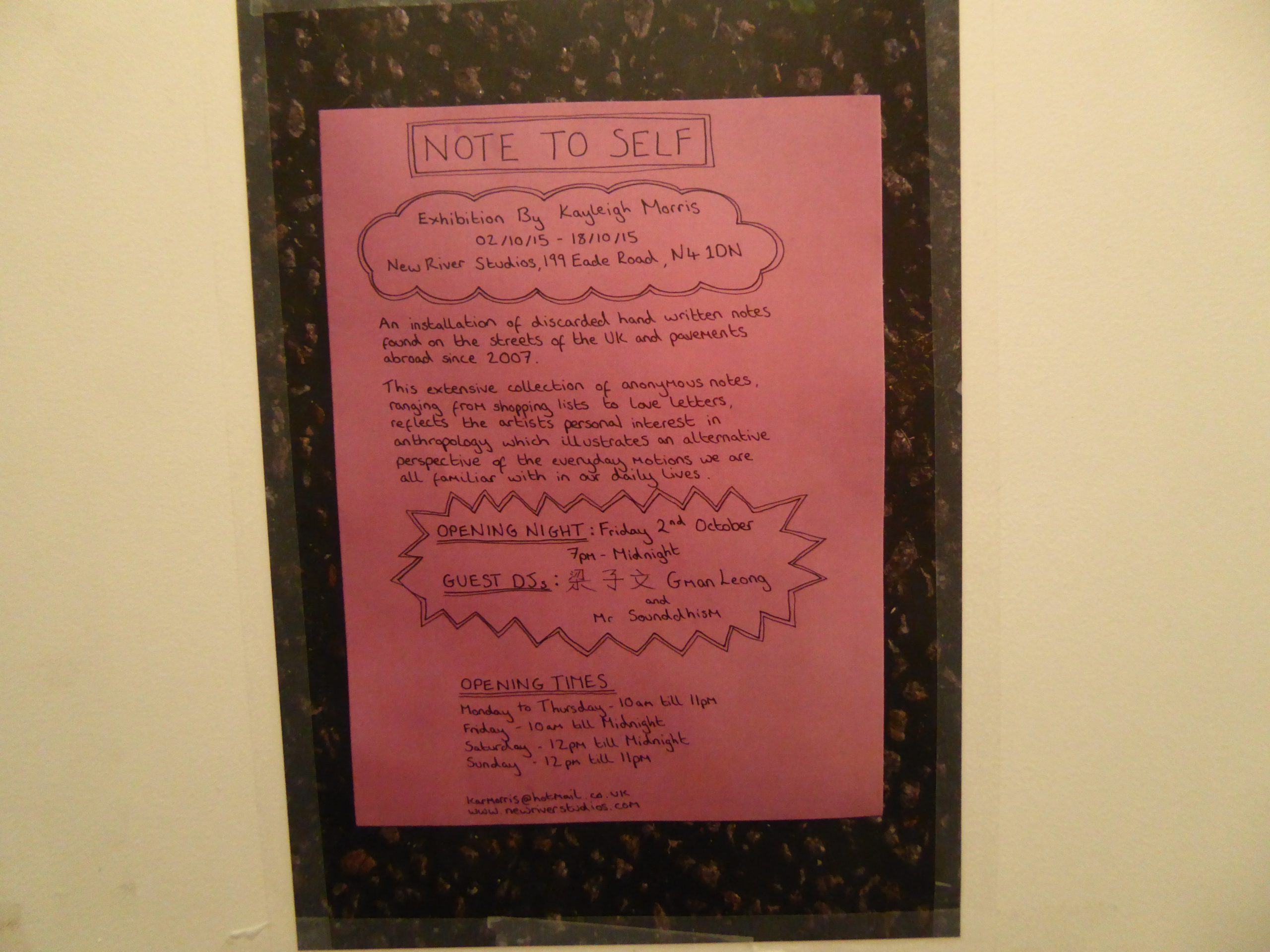 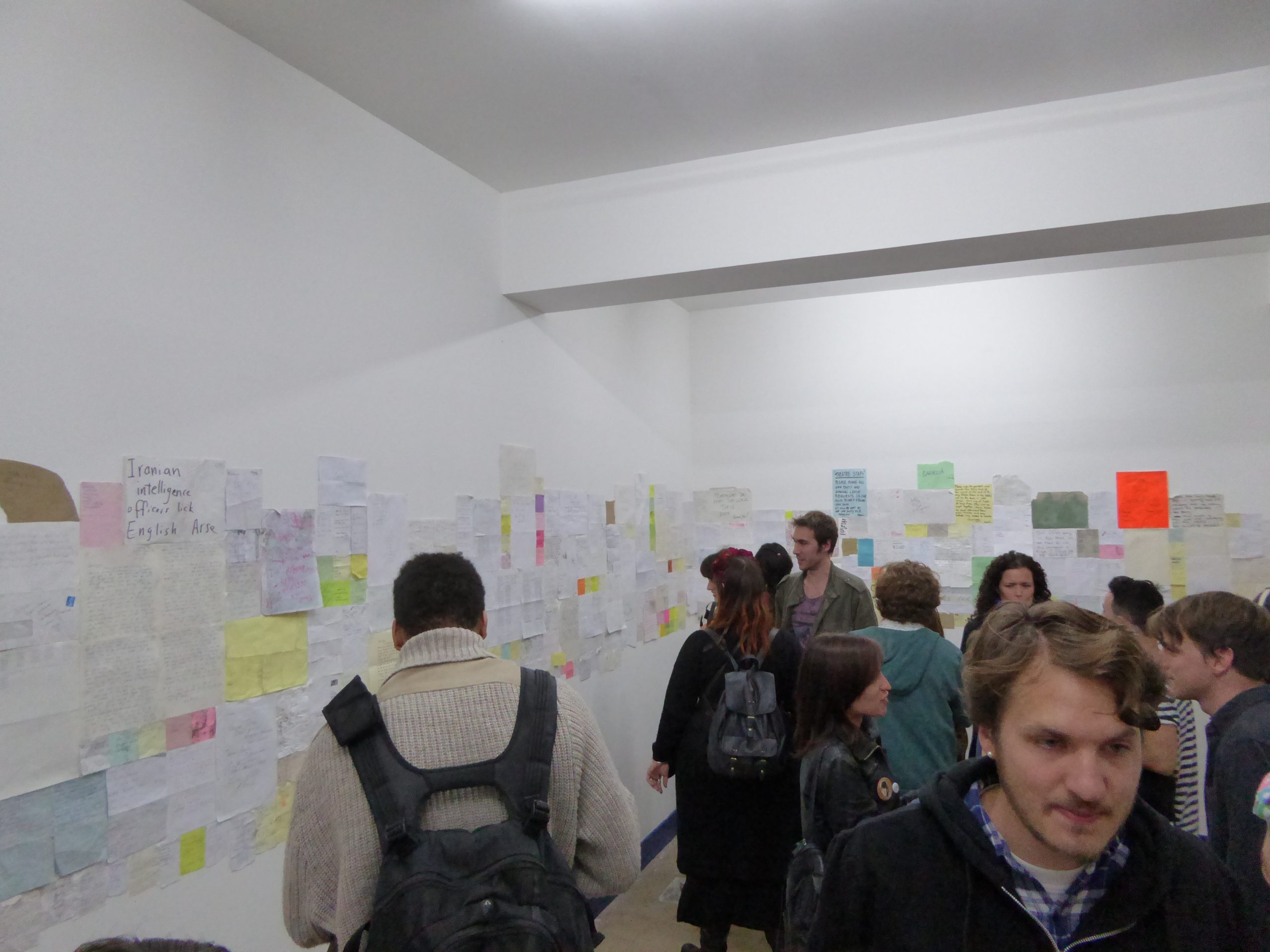 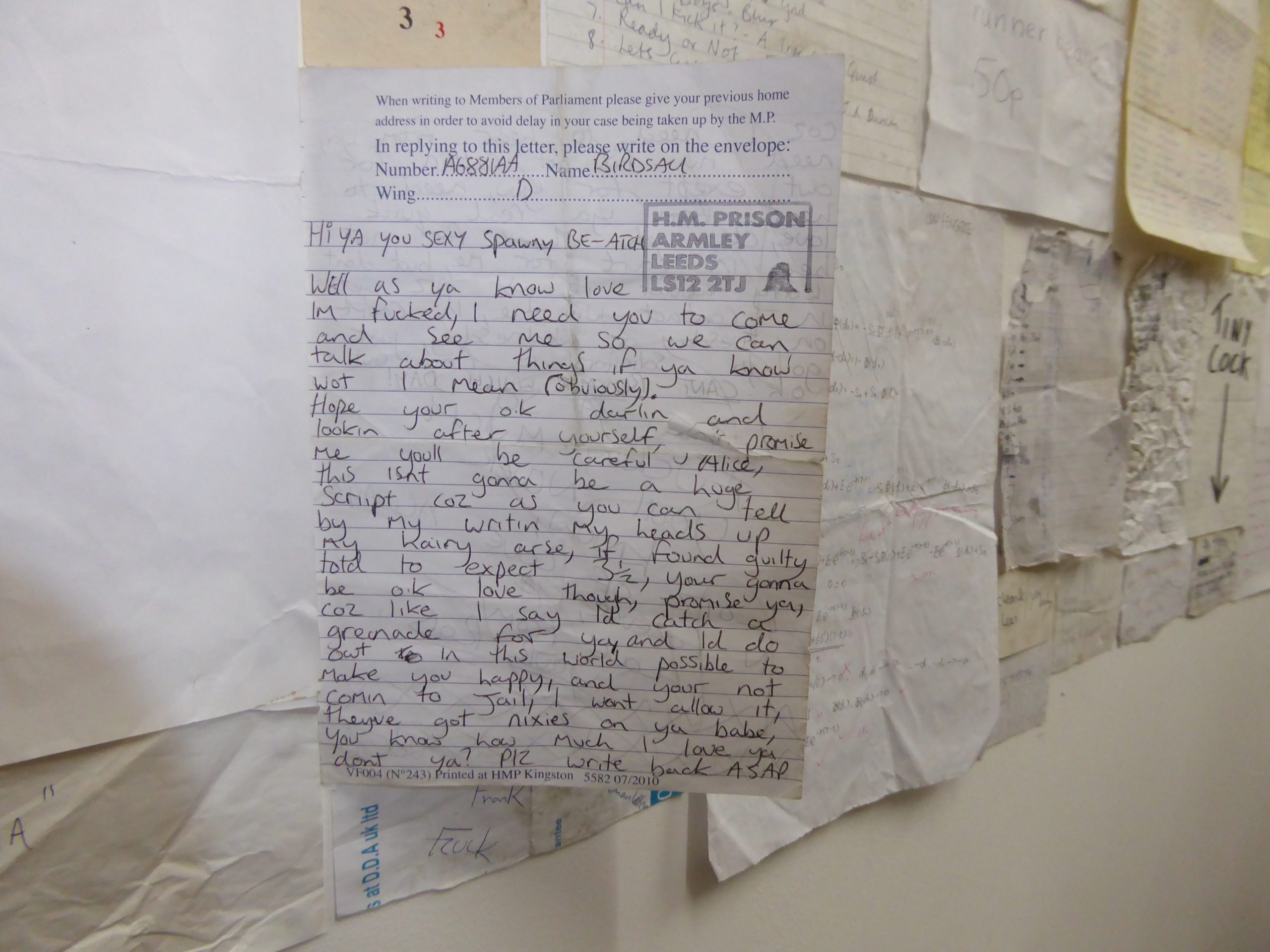 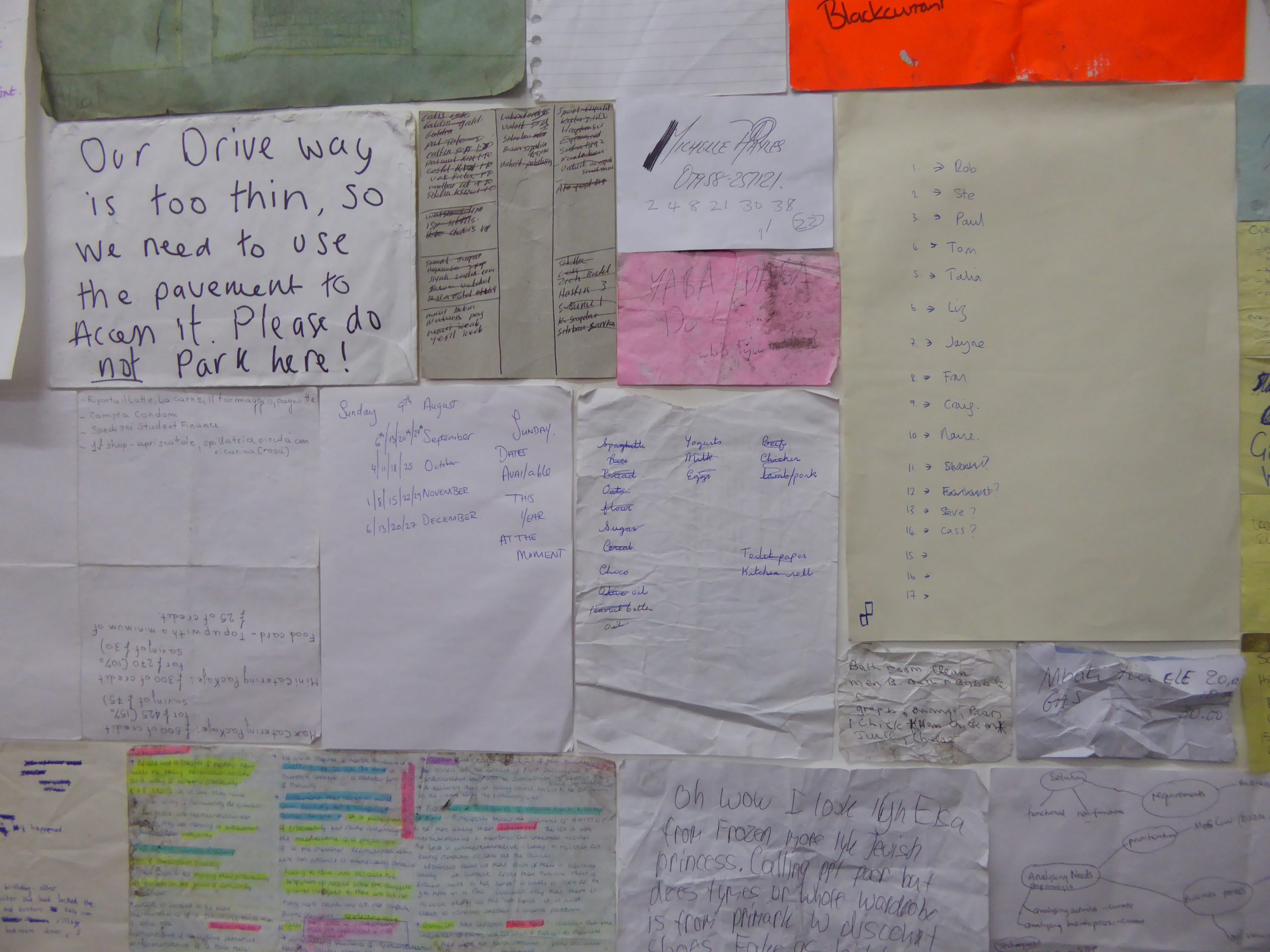 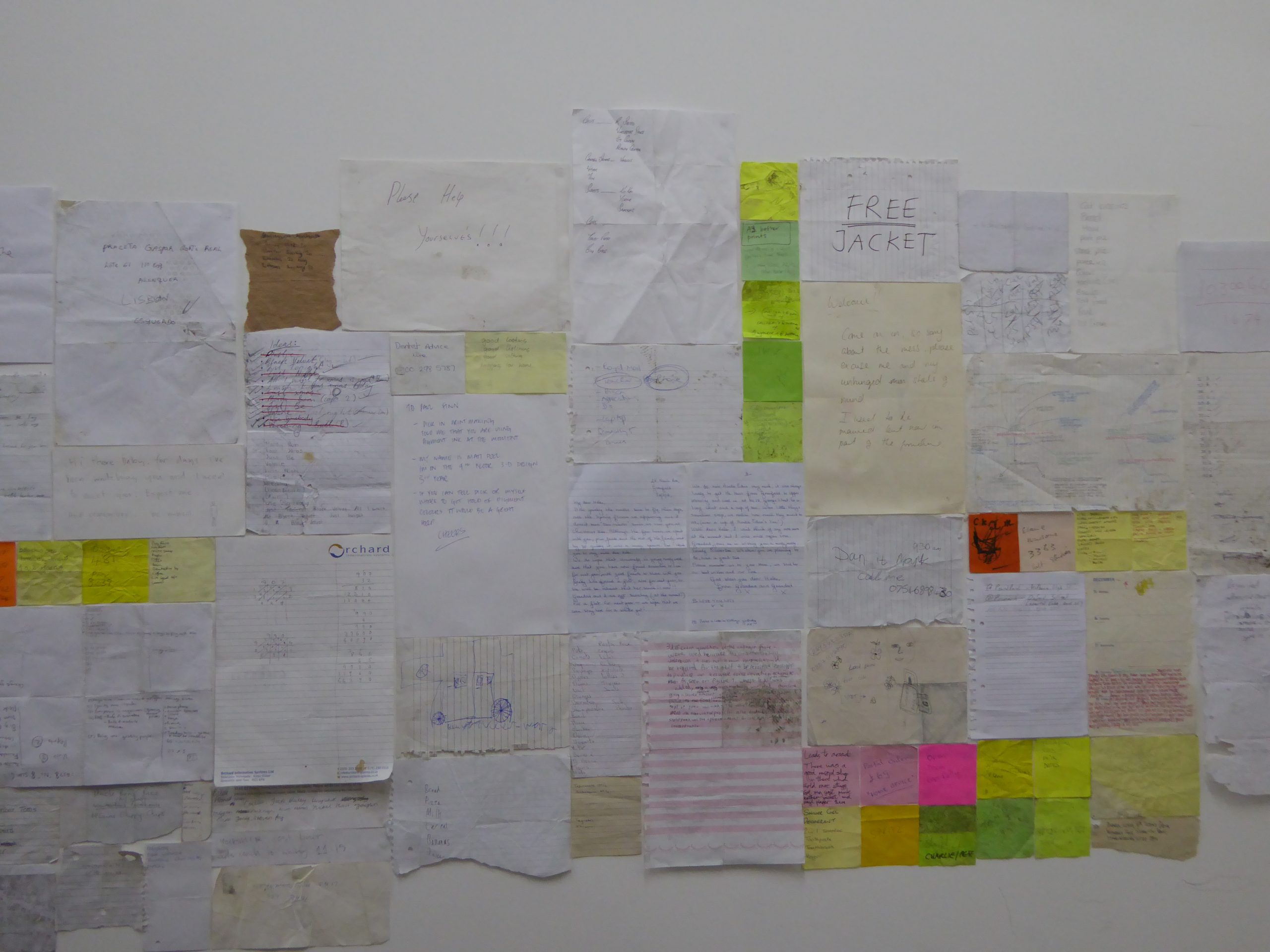 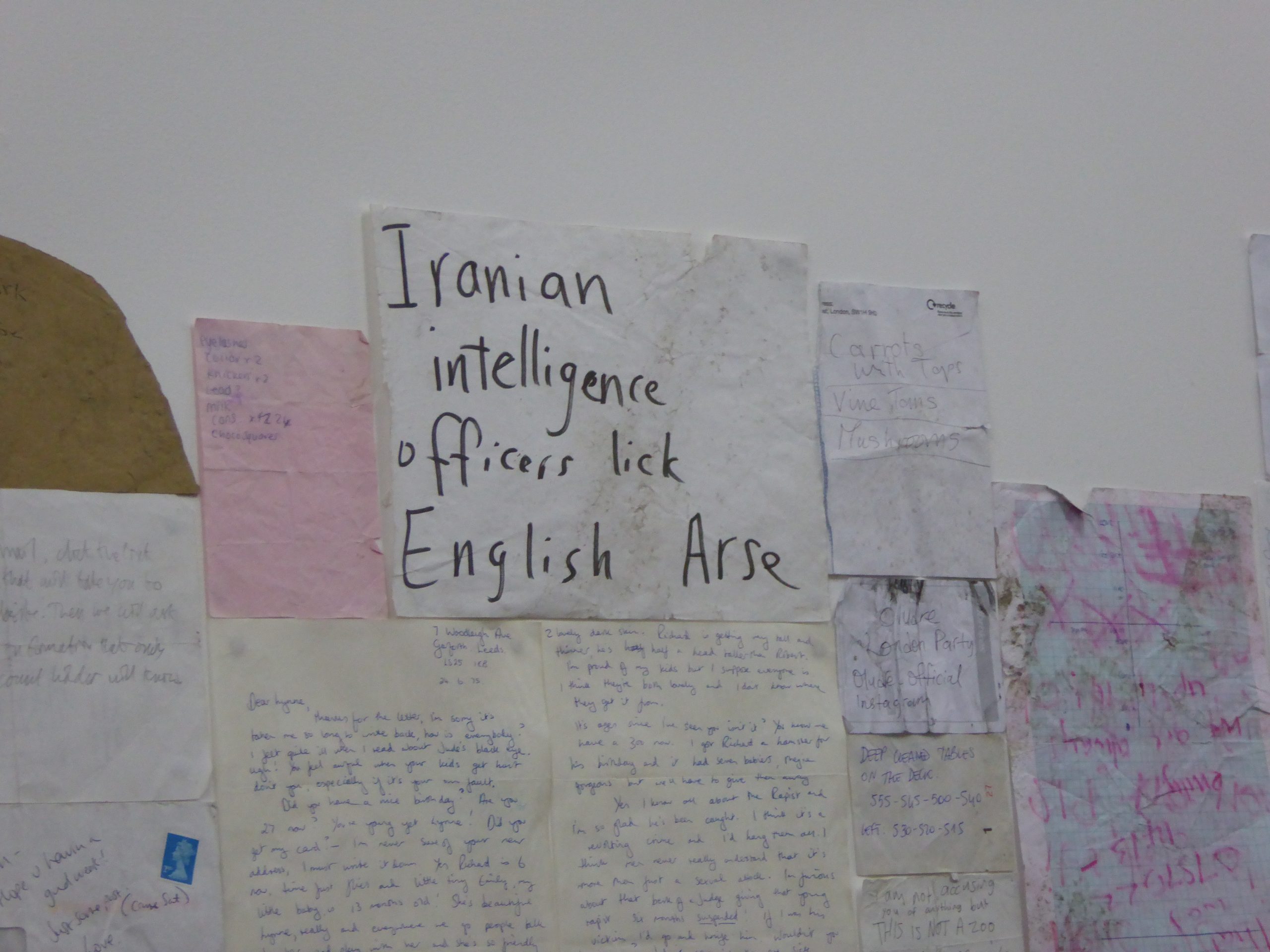 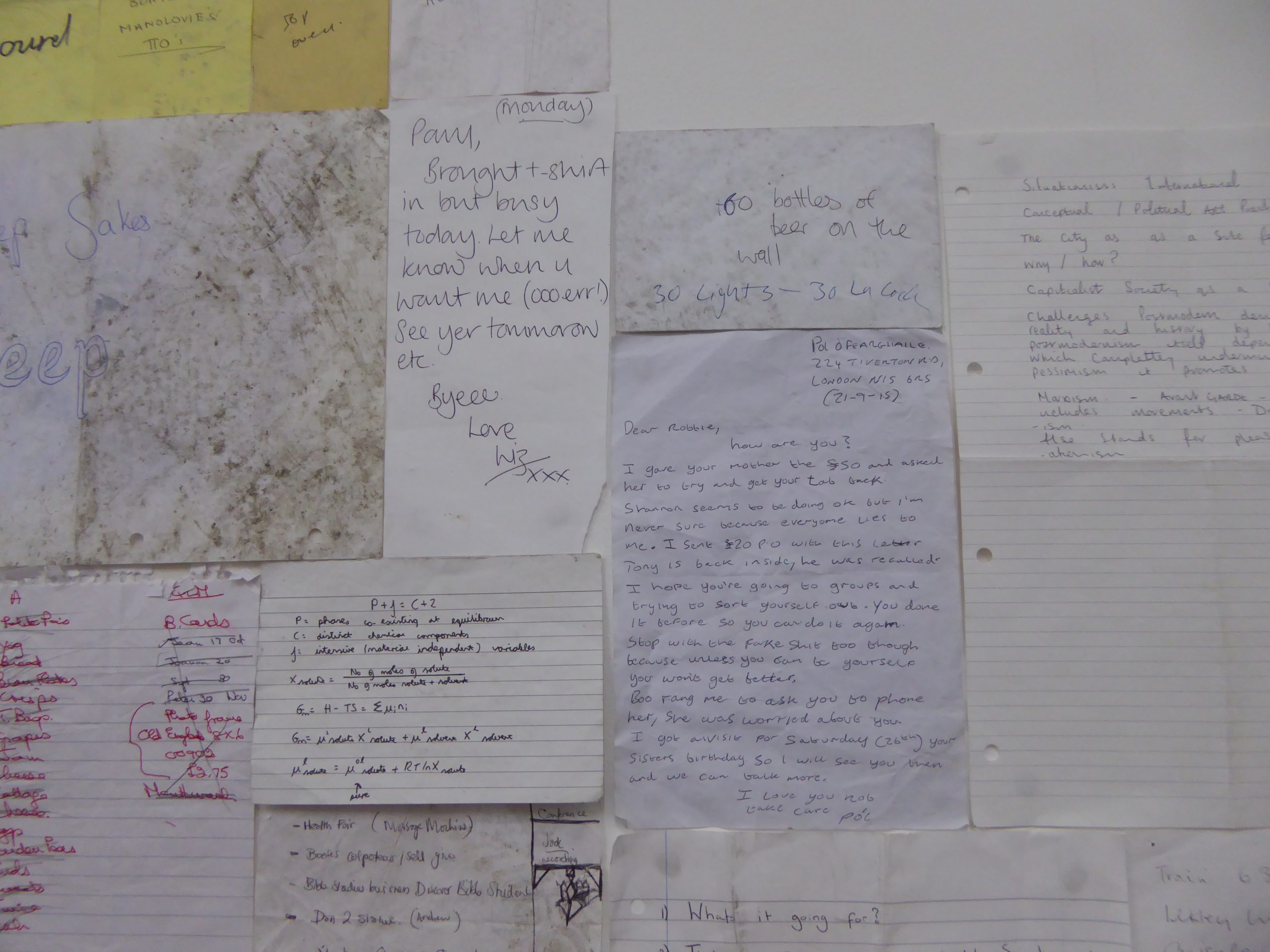 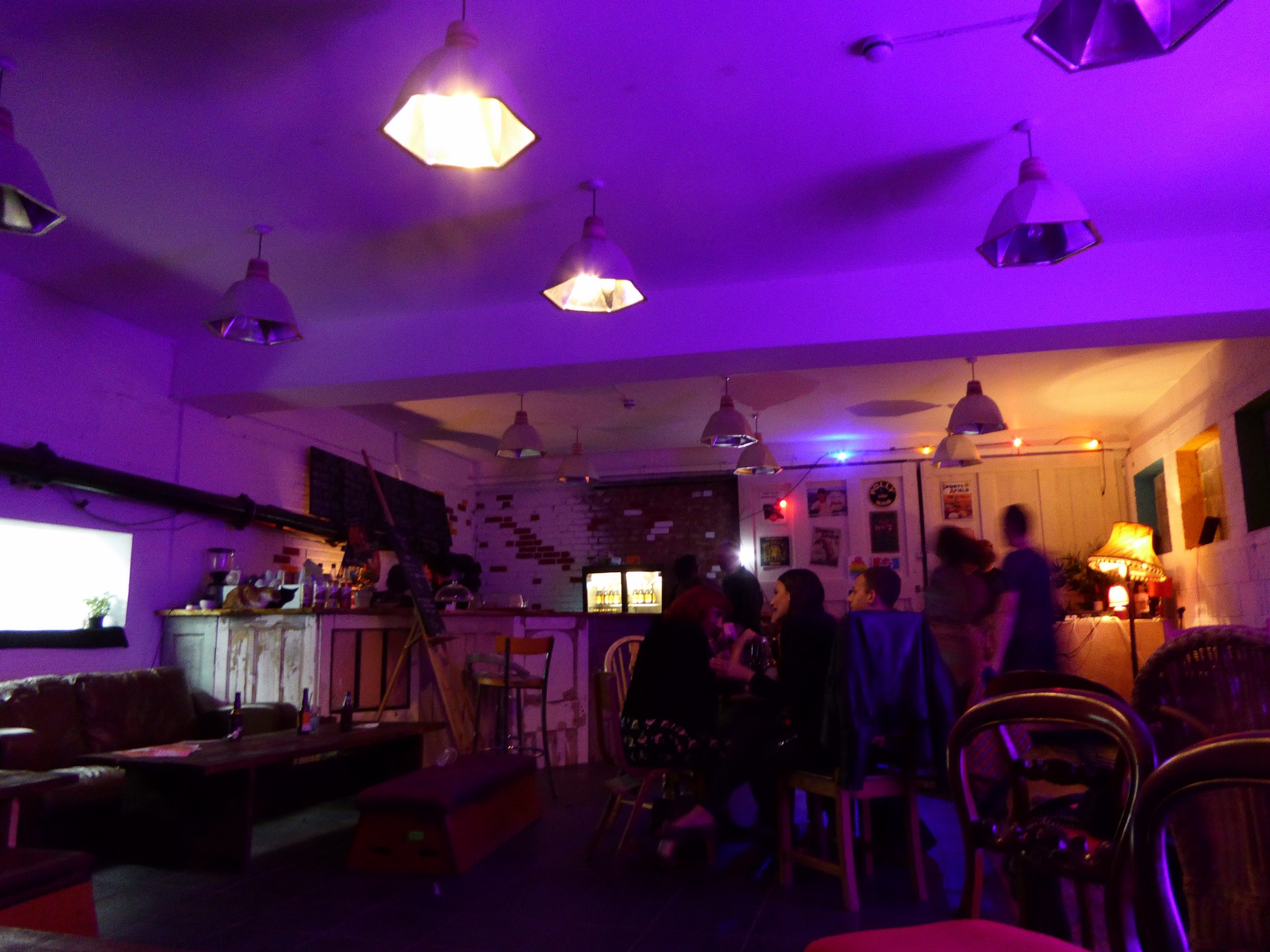 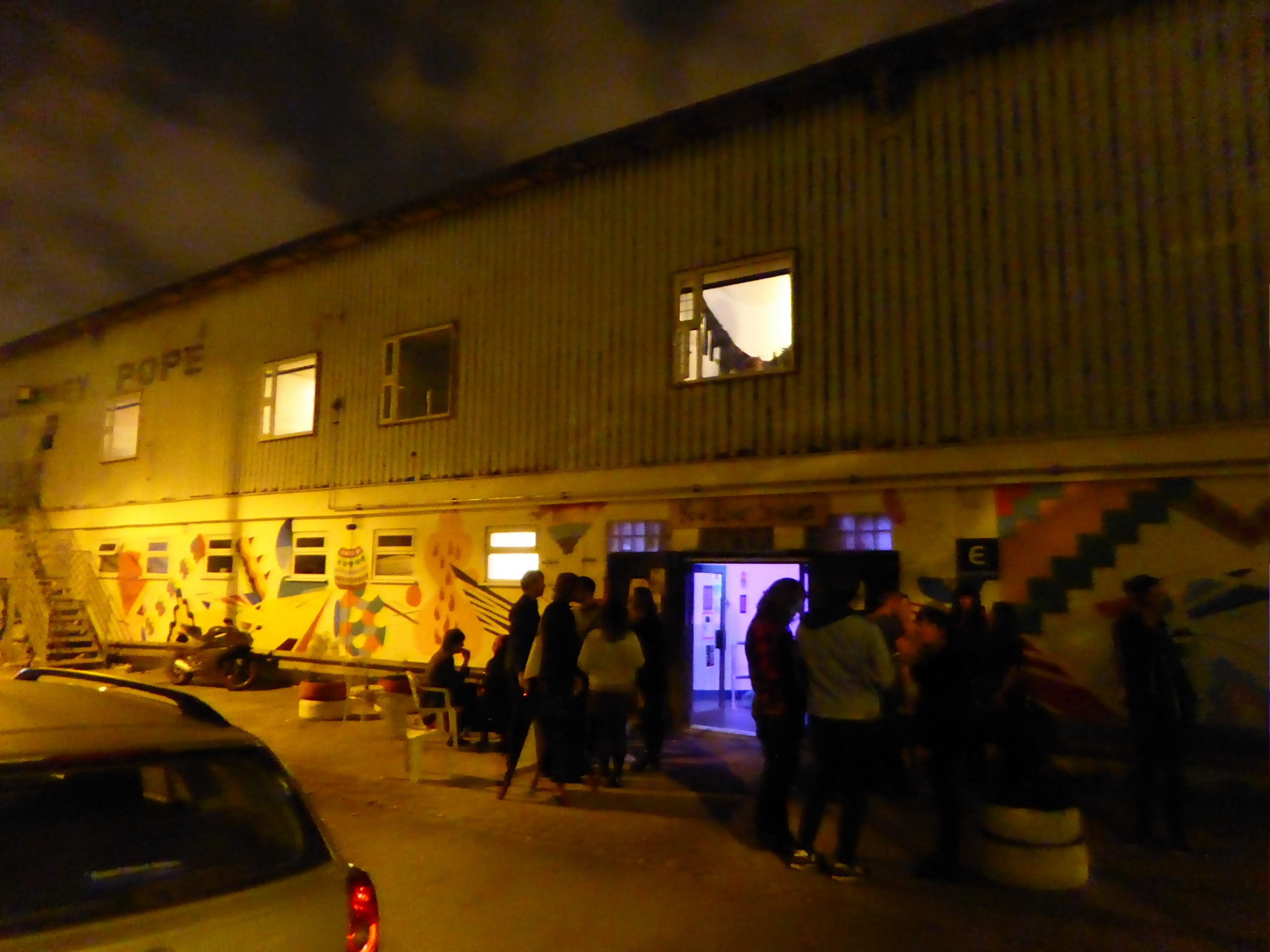 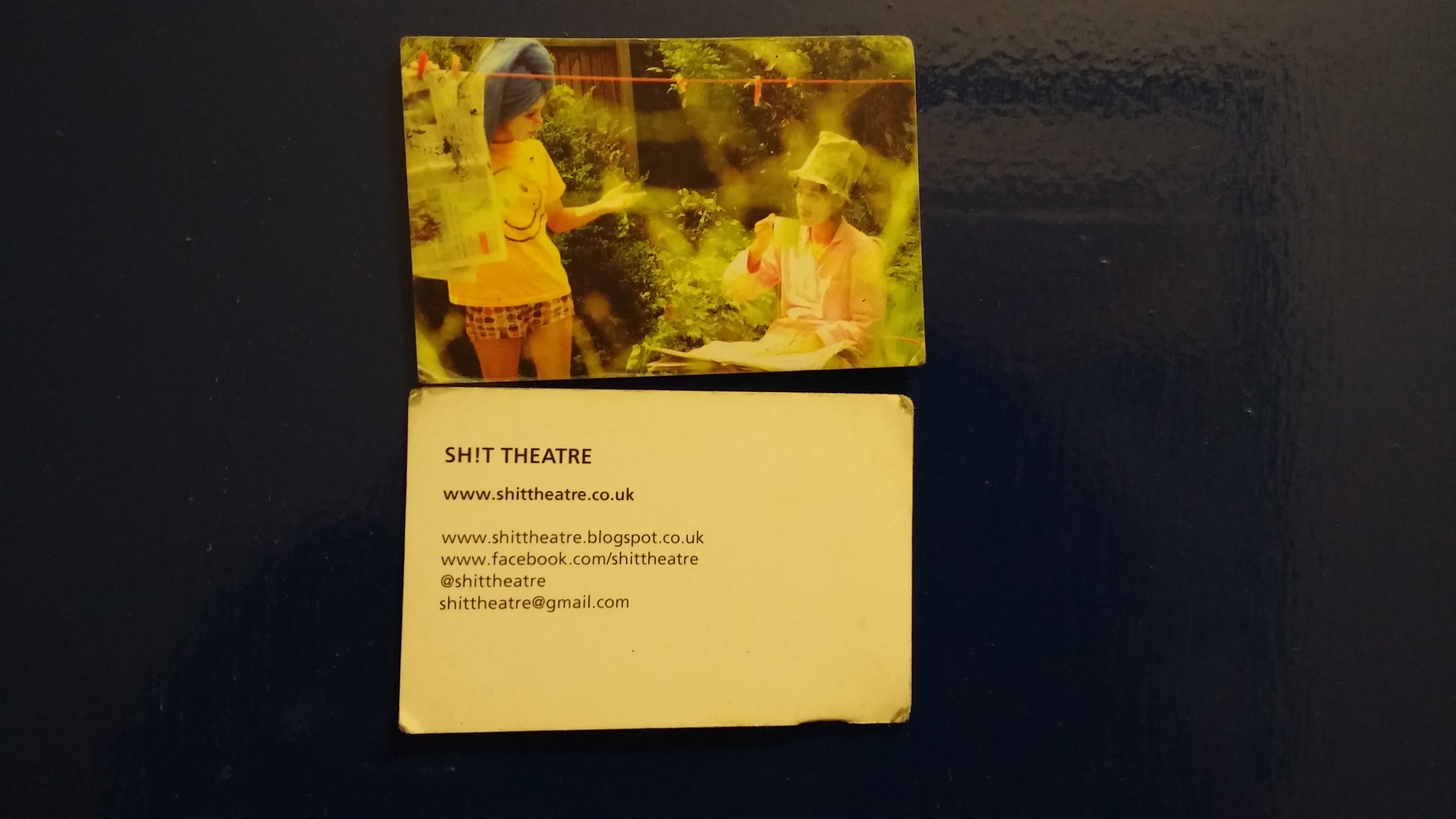 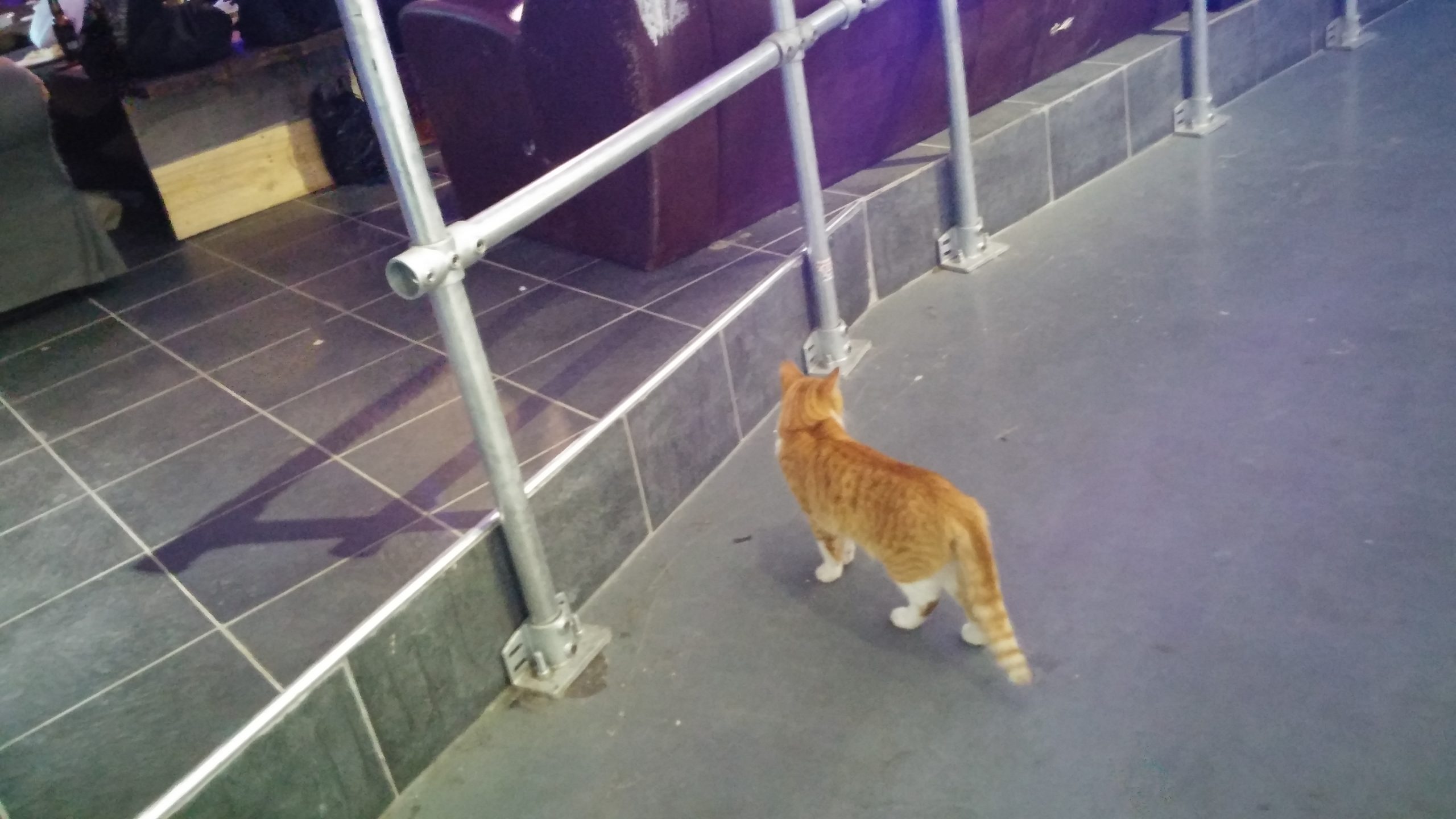 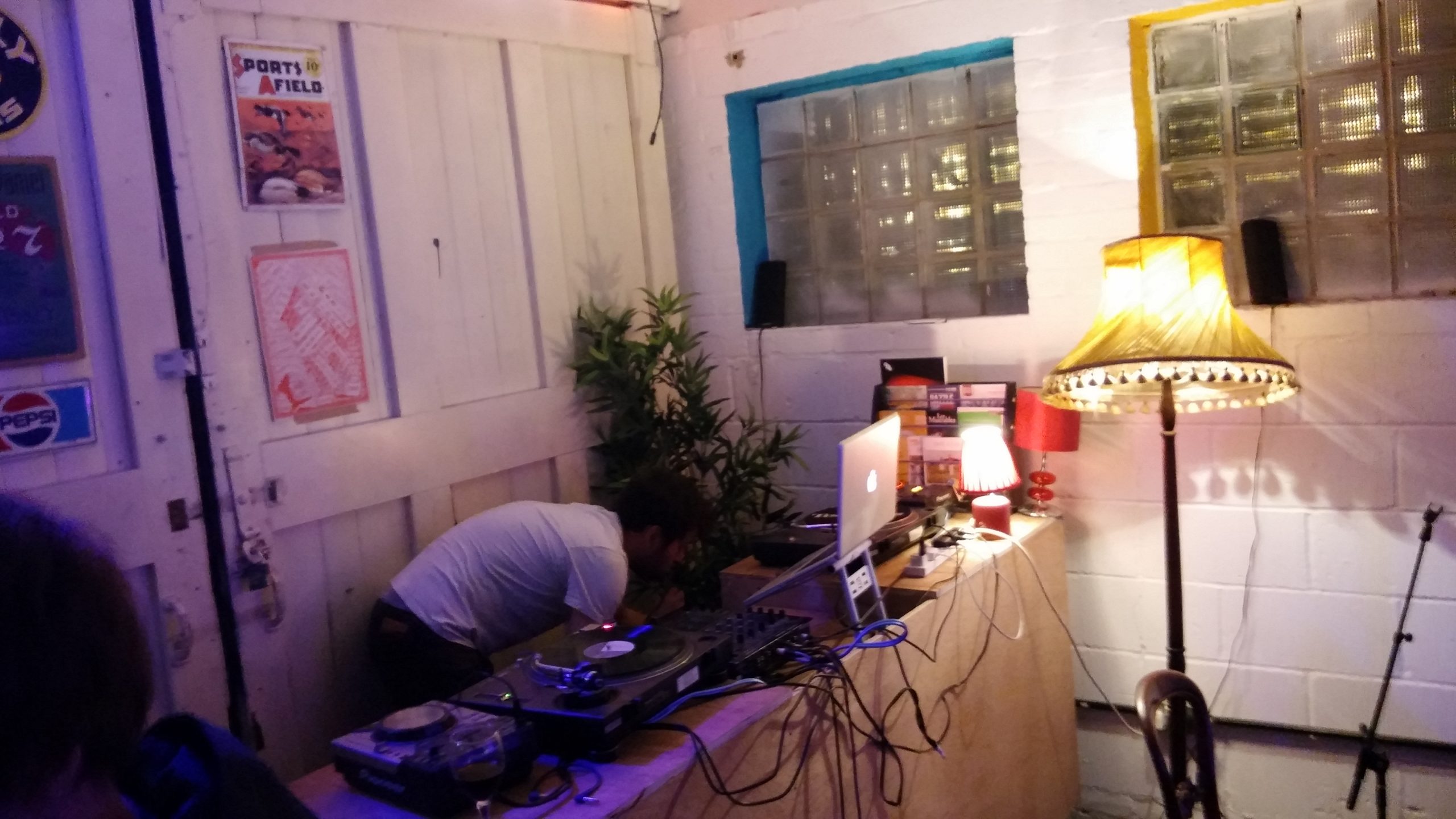 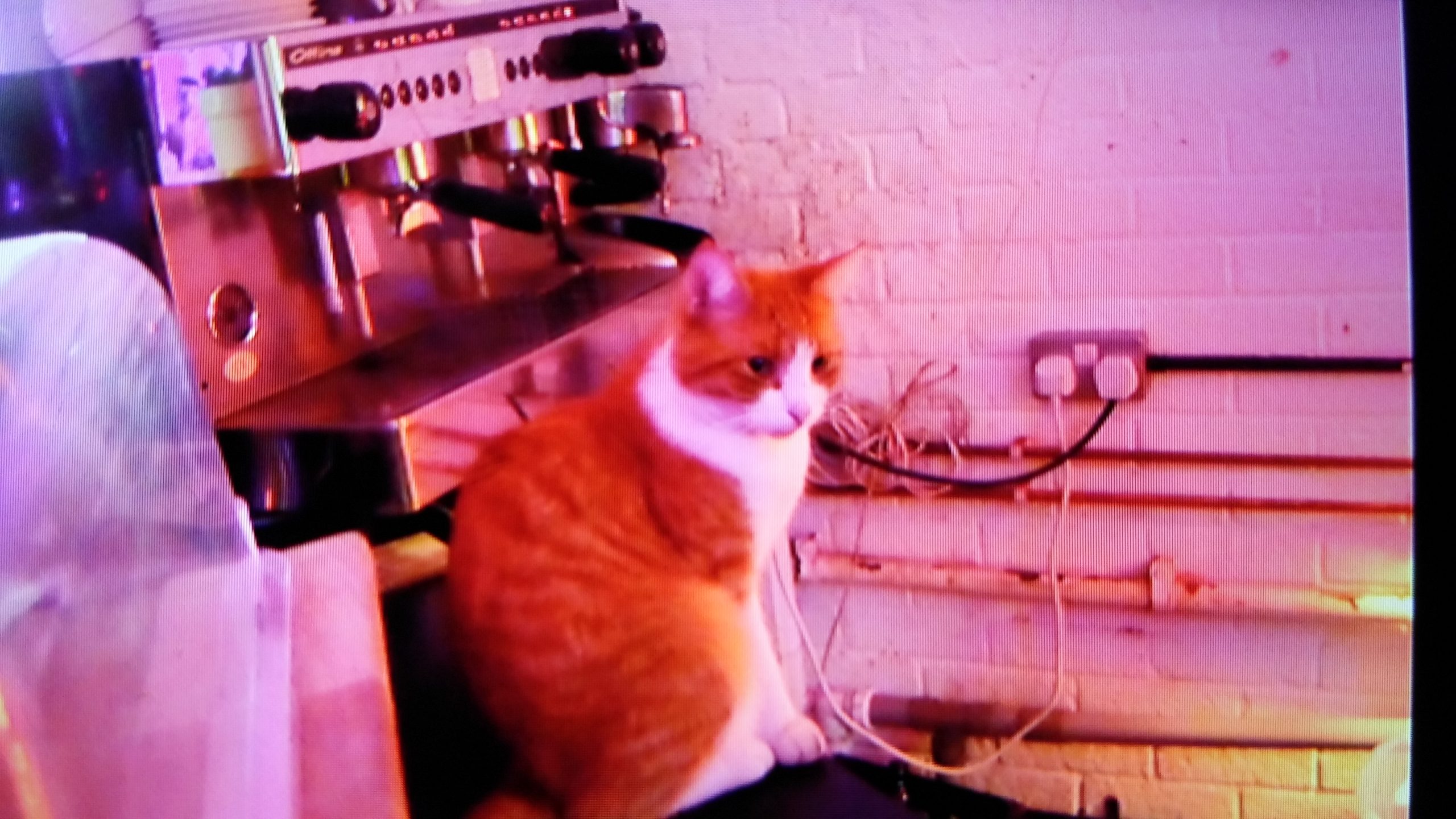