Pop Will Eat Itself – Cargo, Shoreditch 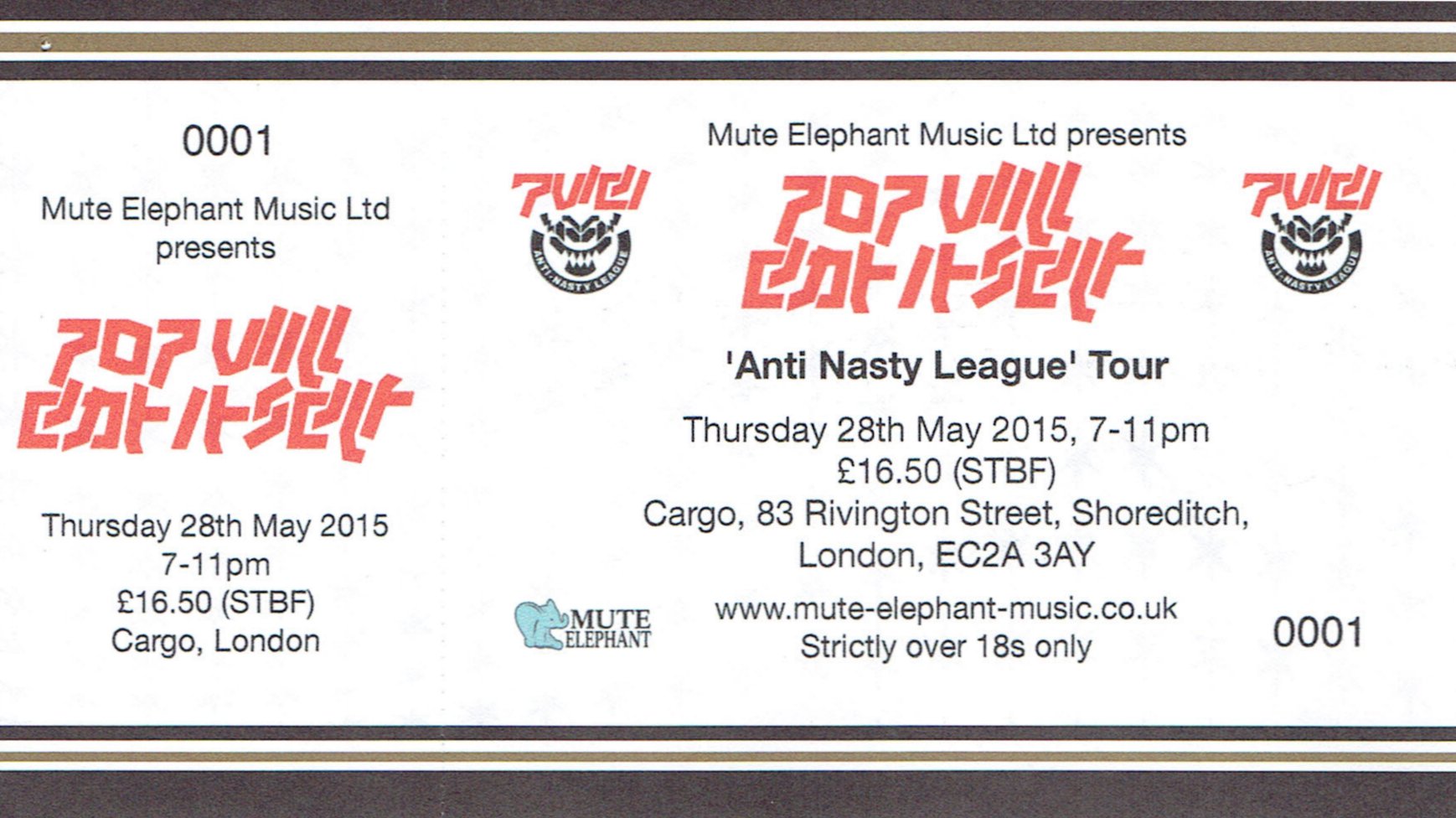 My ninth visit to a live PWEI performance – a love affair which started 23 years ago at the Academy in Brixton when I saw them from the balcony with Mercury Rev in support.

The venue was rubbish – I’m sure there was a reason that they decided to hold it in a club more suited to posers who make a hobby of spending a lot of money on their drinks, even for London. I drove up and didn’t drink, so I feel I won that little battle.

There was a lot of security on the door and I had to bring my driving licence to get in, which they scanned and flashed up on a big screen by the doorway. They didn’t seem bothered by the warning message that my licence expired 5 days ago (my renewed licence was lost in the post and I didn’t get it for another month).

Inside there seemed to be a lot of bright pink lights. The gig was great though – sound wasn’t too bad and the band performed with their usual energy and enthusiasm. The new material is definitely holding up well on the live stage too.

The setlist (as per the photo) was pretty accurate with the exception of Reclaim The Game (Funk FIFA) which they didn’t play. Today would have been a pretty appropriate day to have heard that since all of the FIFA corruption allegations and arrests have been kicking off this week. (Maybe PWEI’s lawyers told them to keep schtum?) 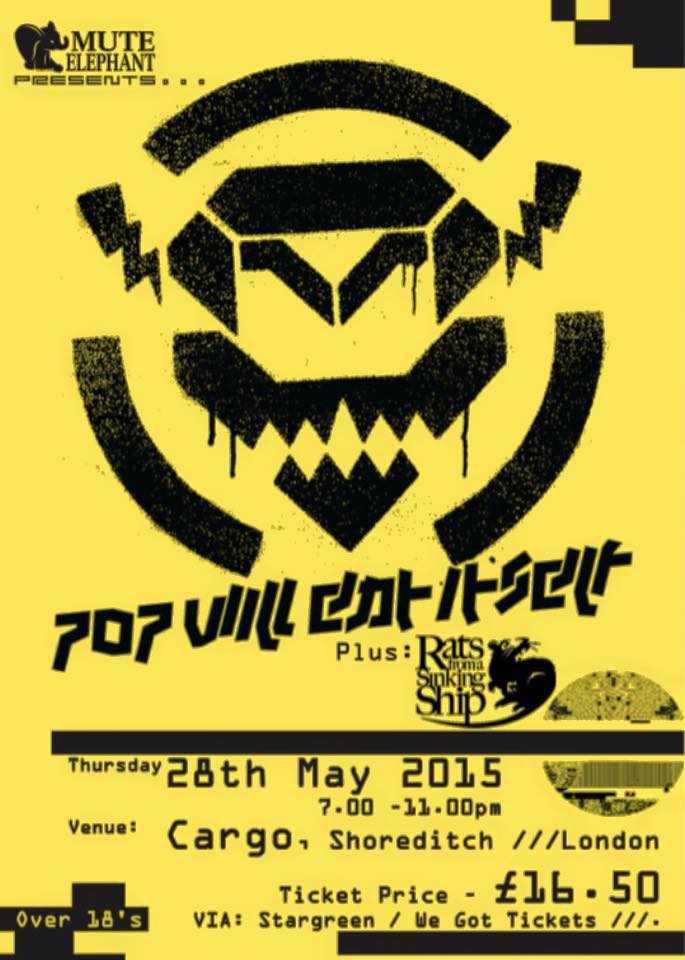 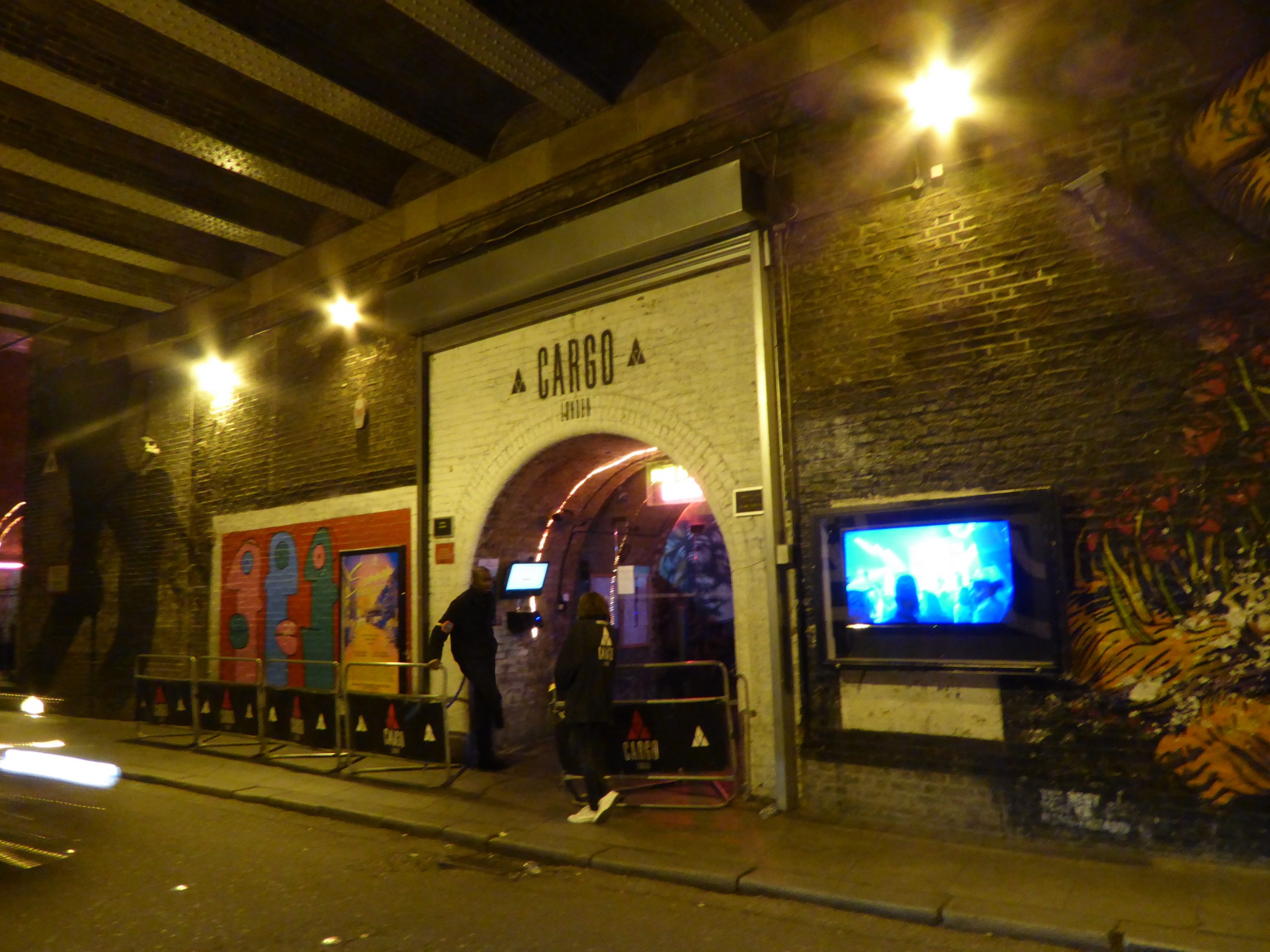 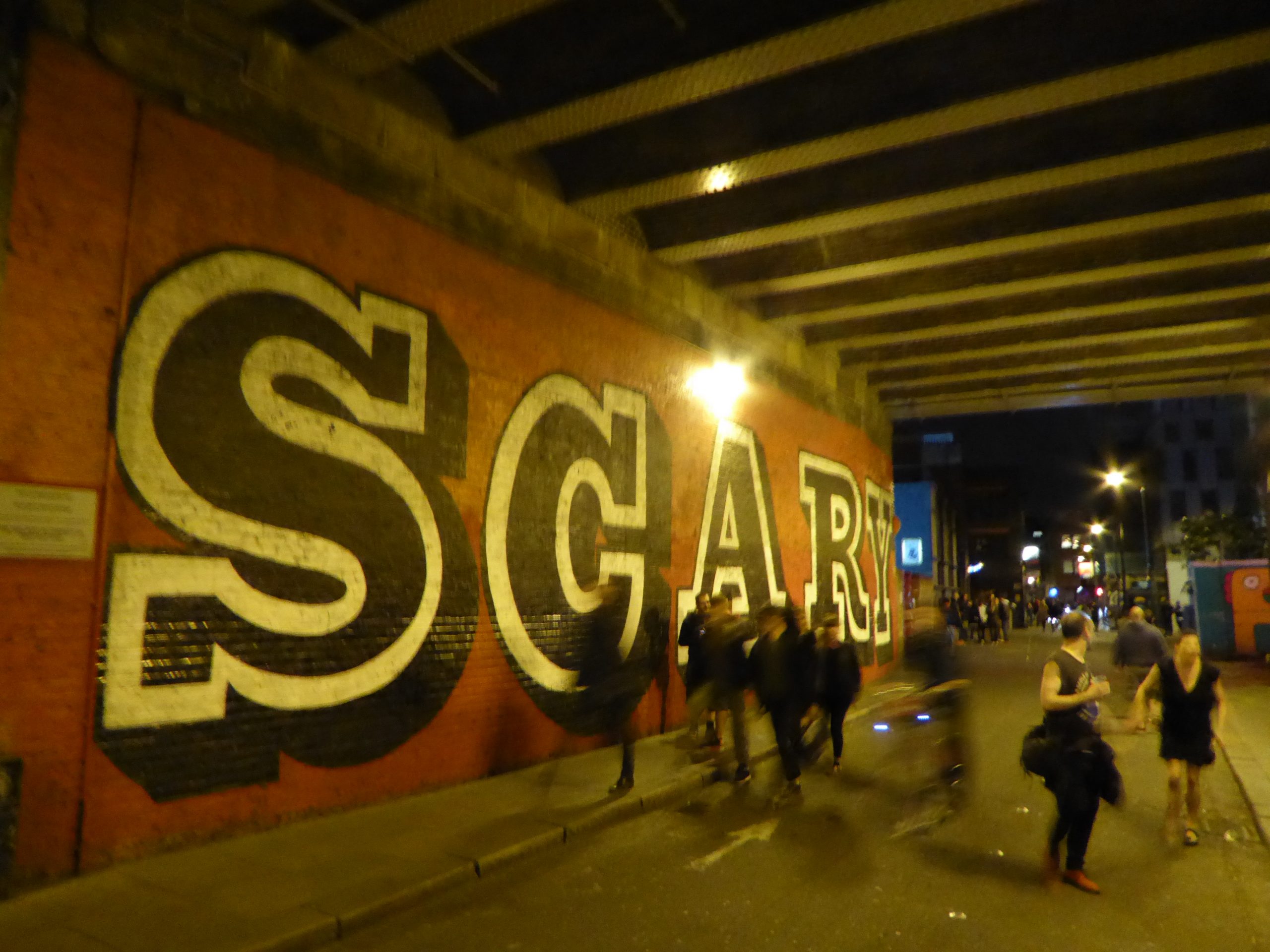 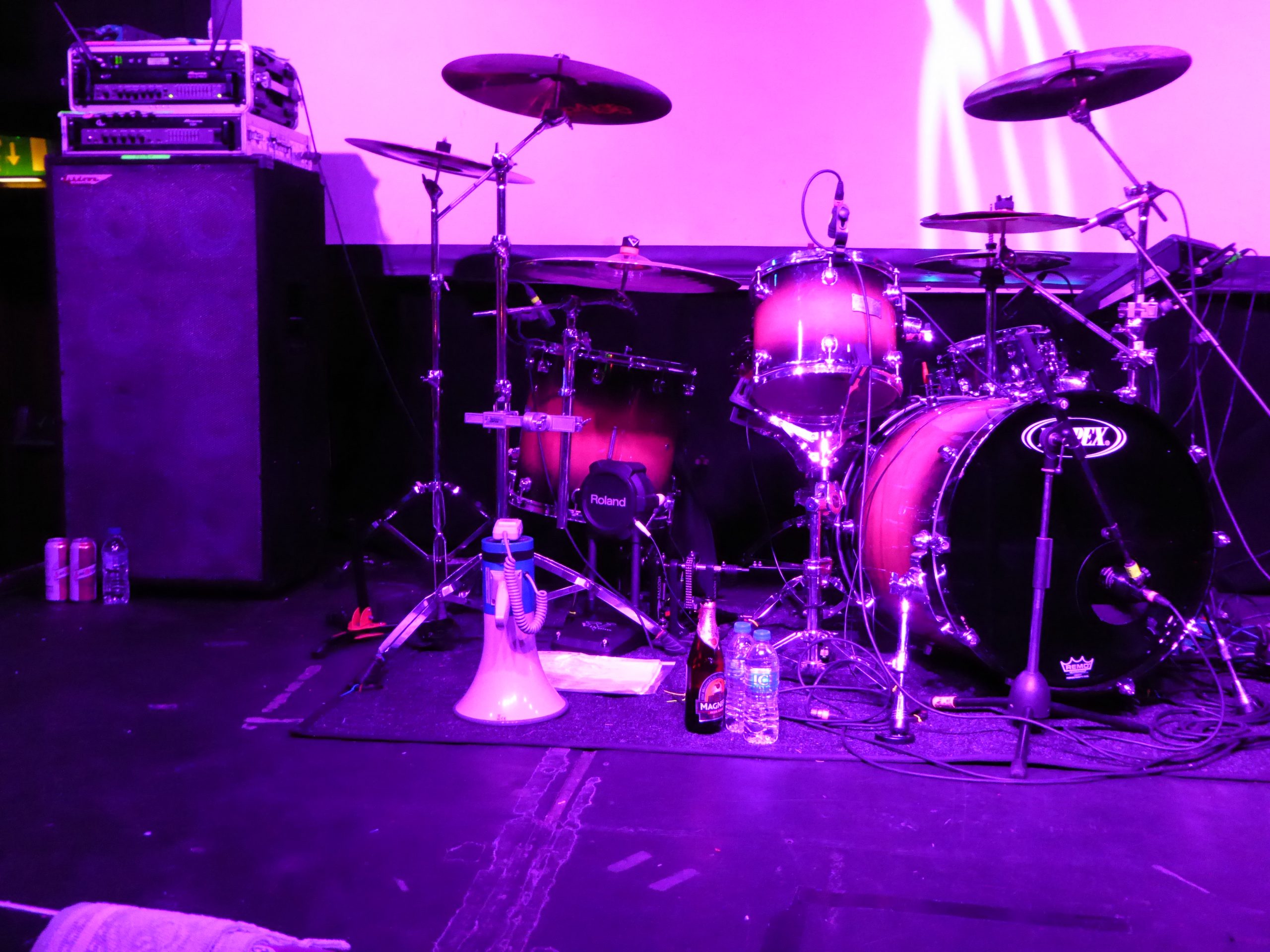 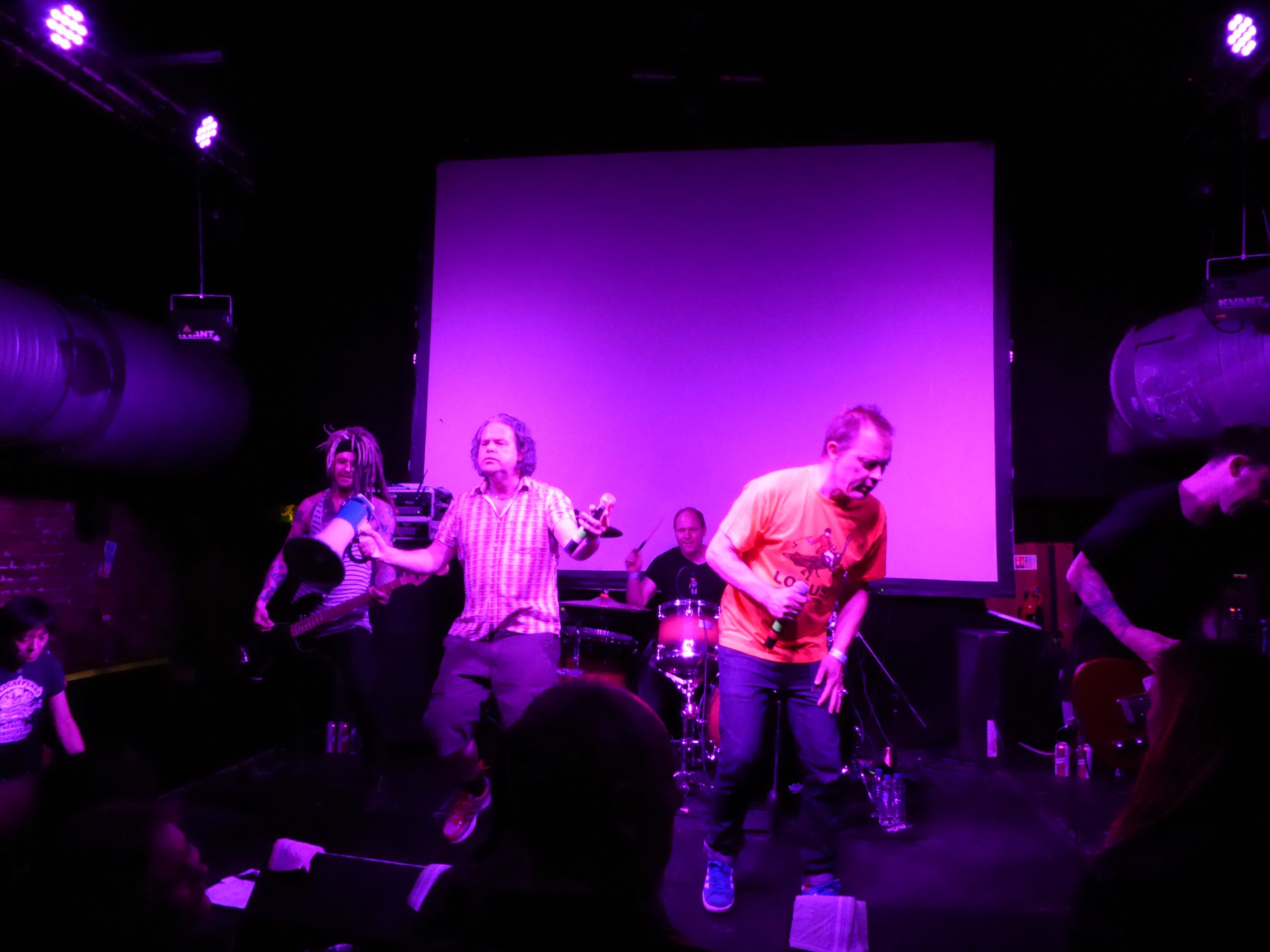 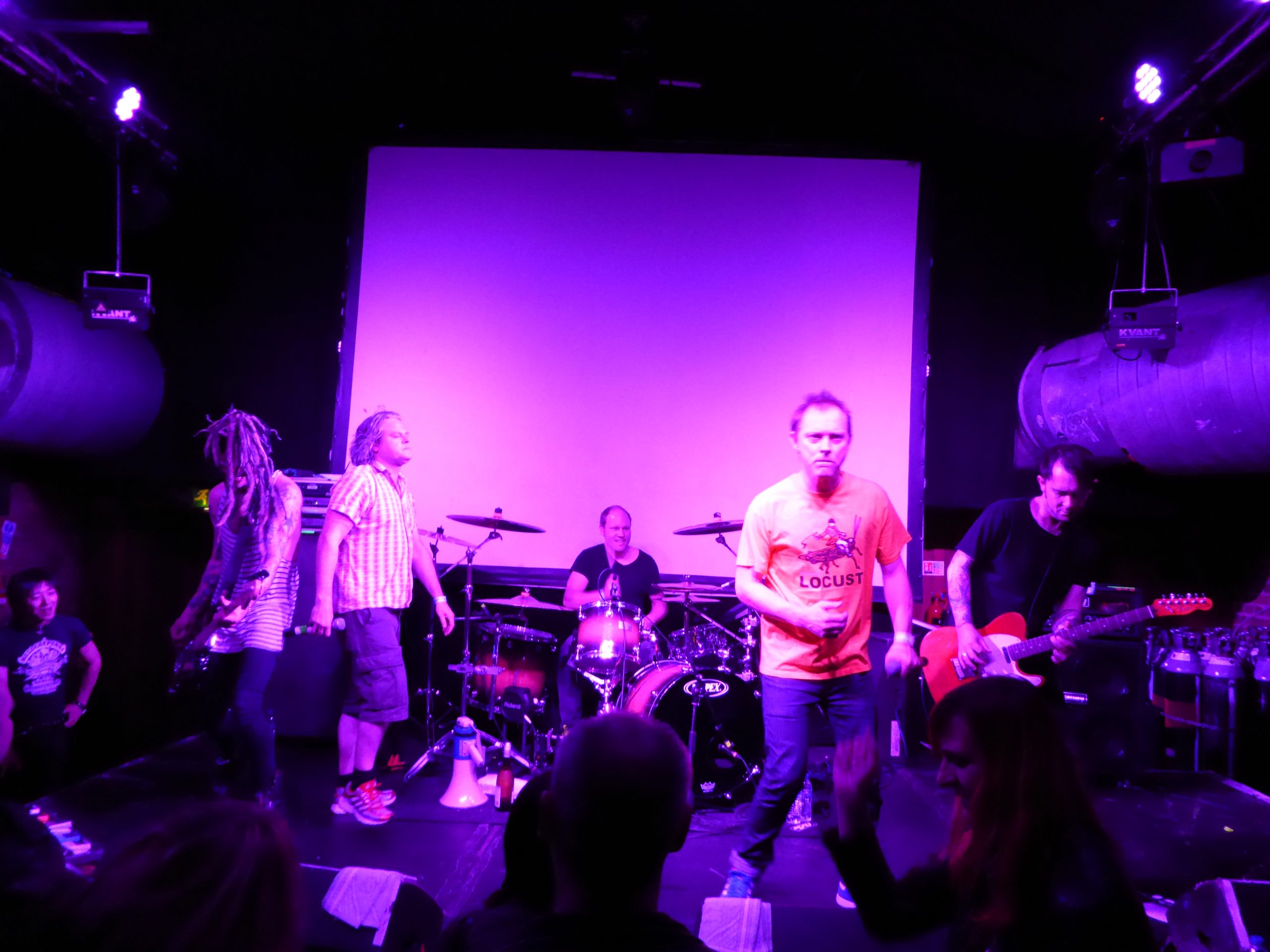 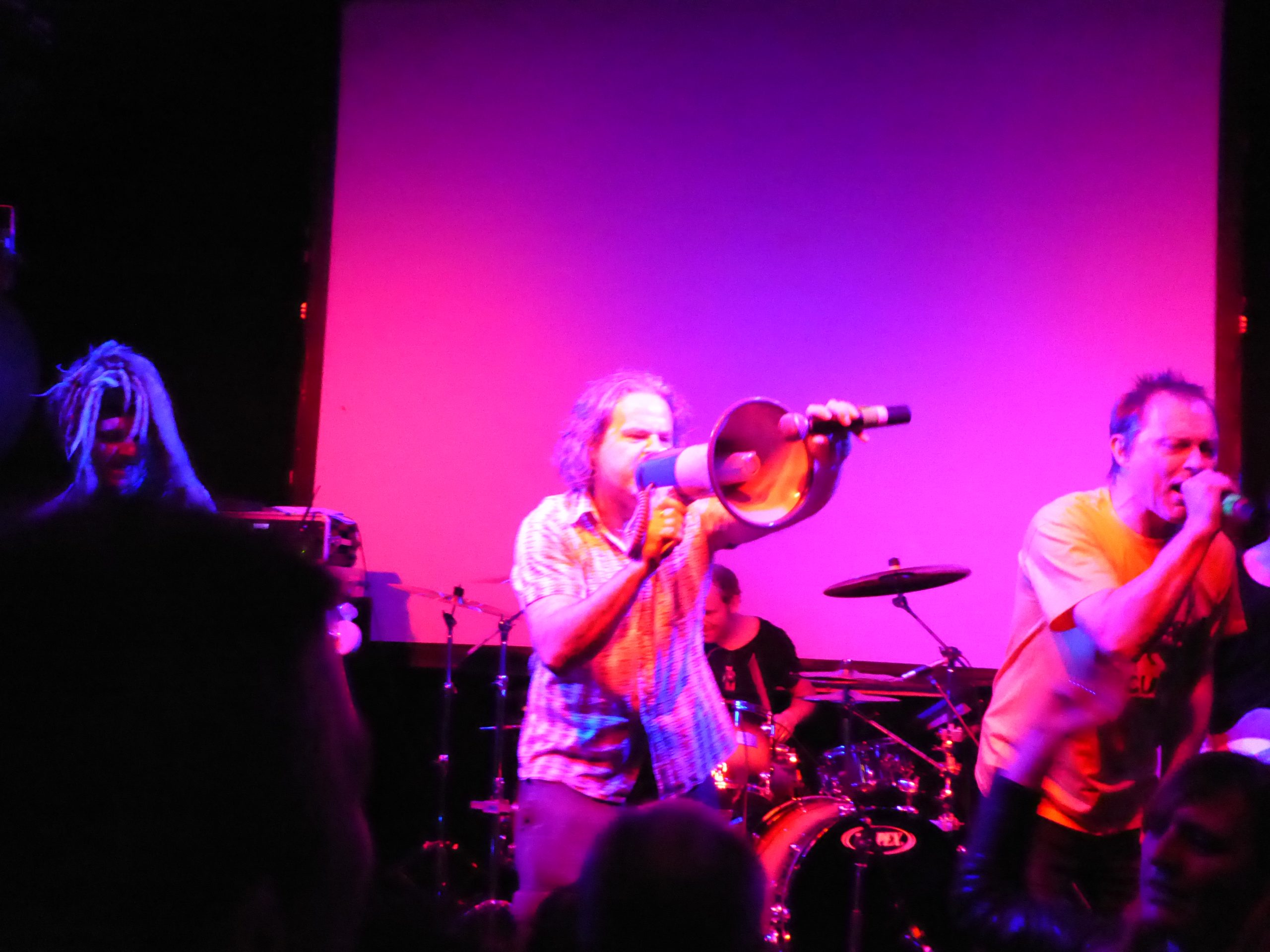 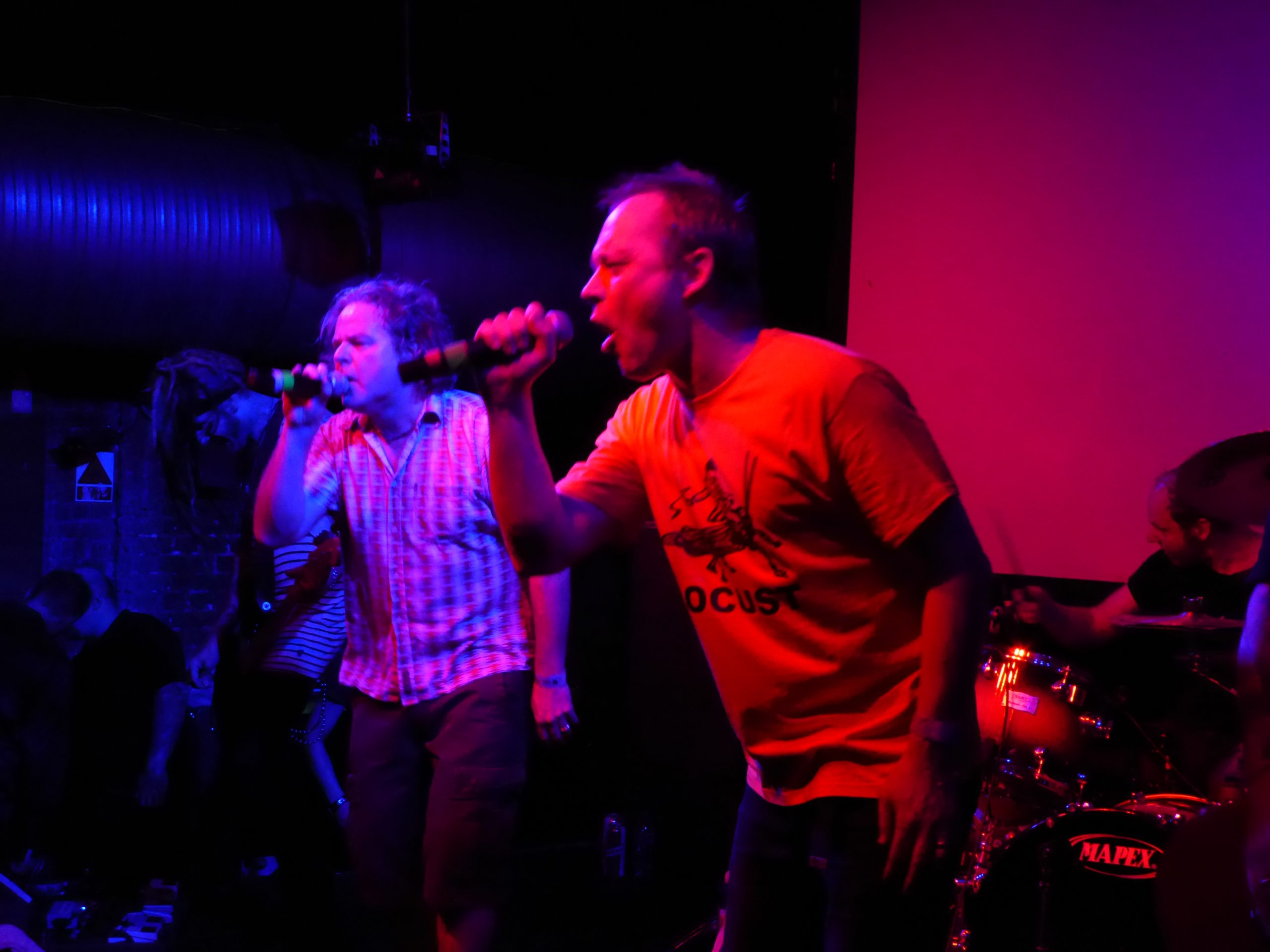 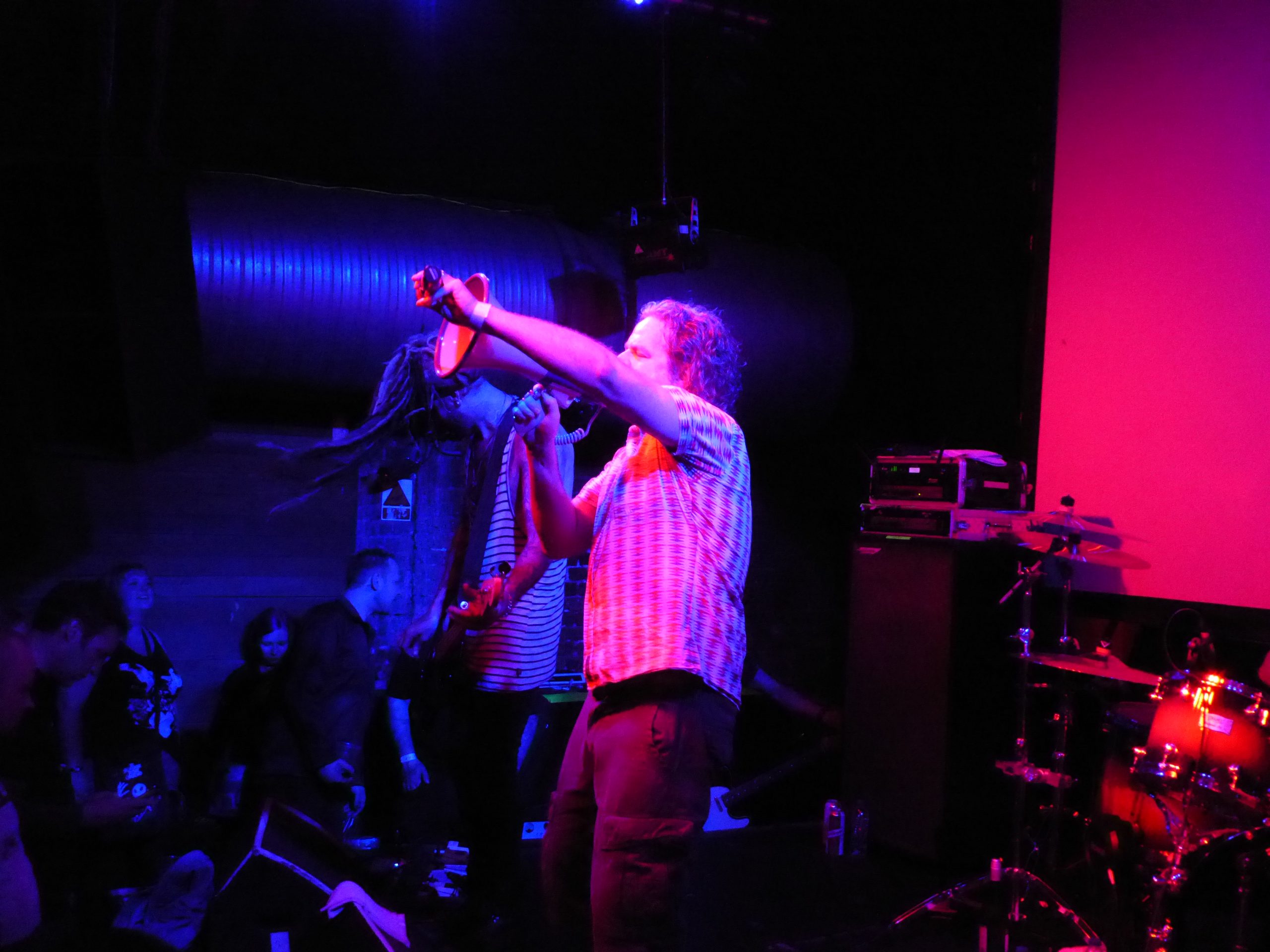 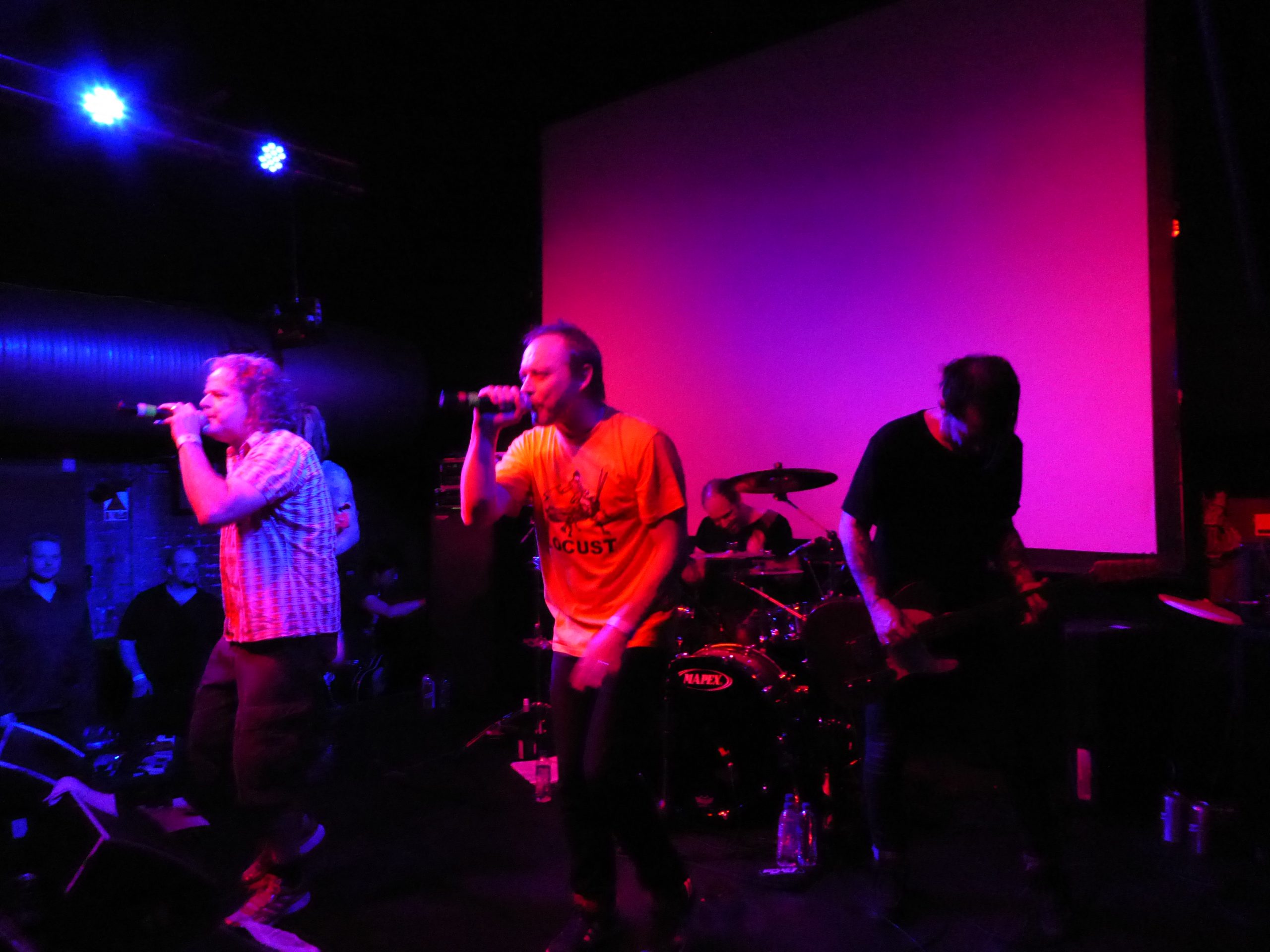 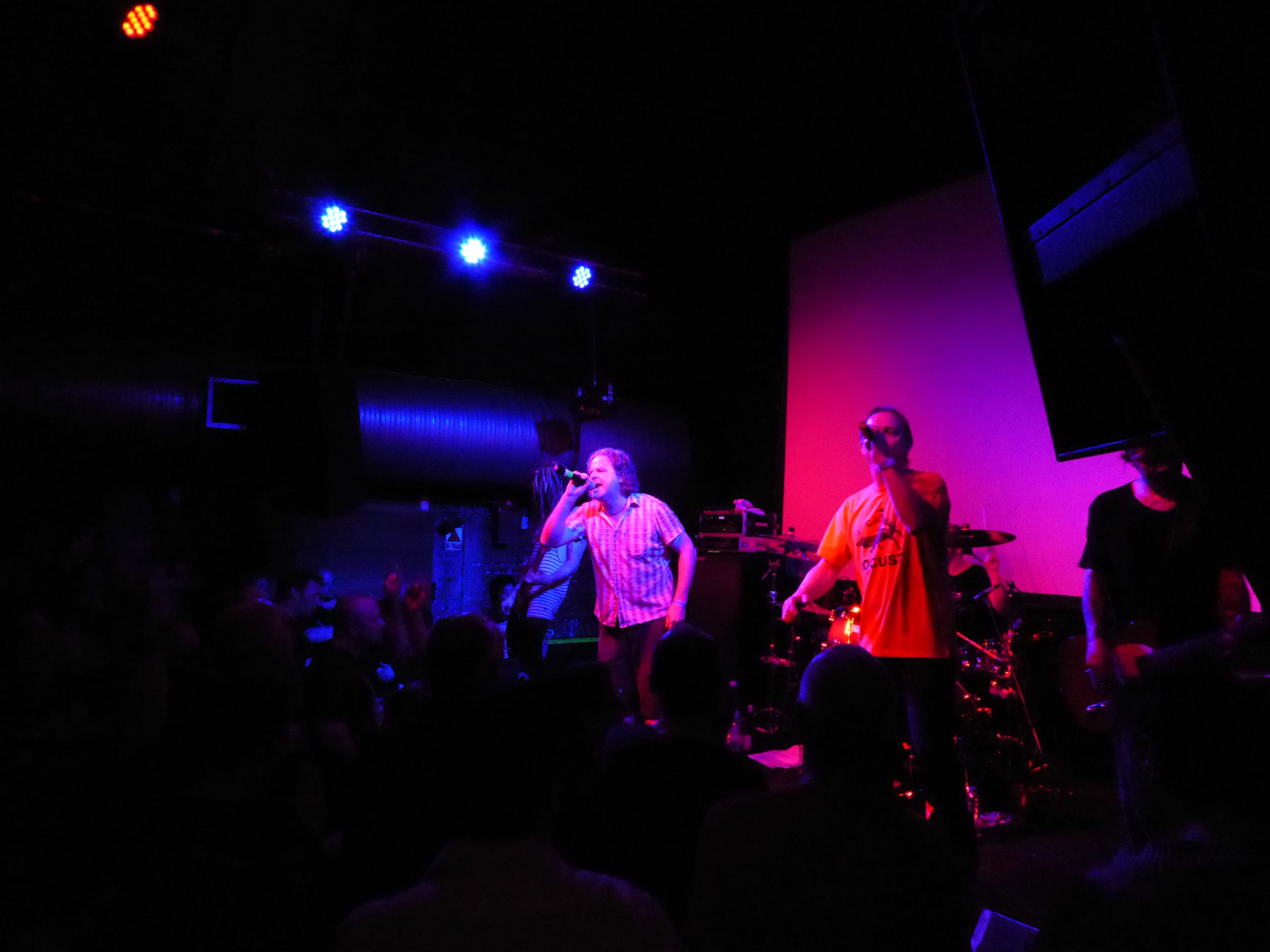 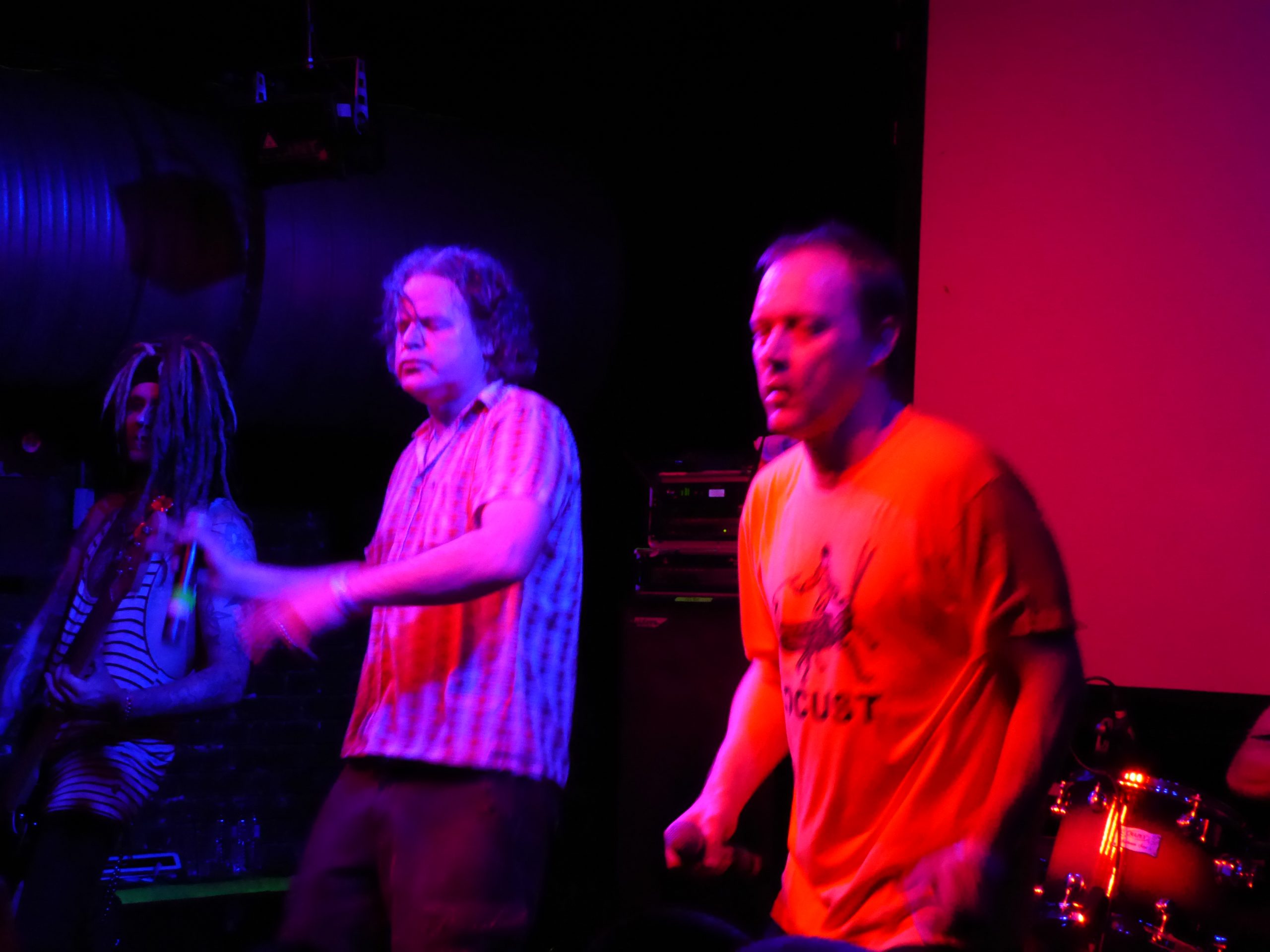 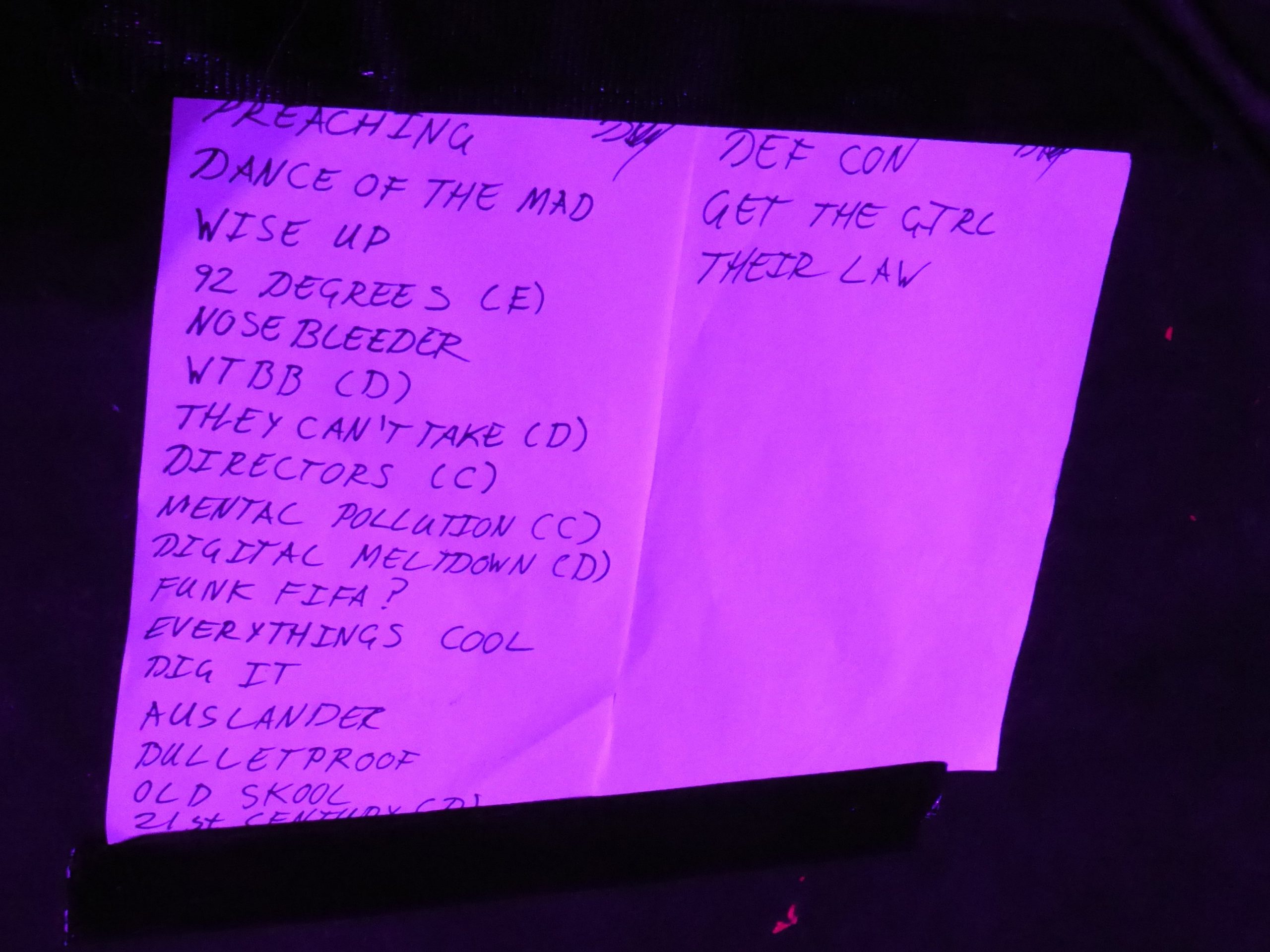