A bit of a weird one as I don’t really know who organised it or the names of the bands that were playing! Except for one – Mantaray (not the Britpop band who coincidentally also formed in Essex). I went there to watch Chris S and his band – Chris is a friend of my son’s, and wanted to give him some support. Chris S, if by any chance you read this, don’t ever give up the music, you’ll regret it! 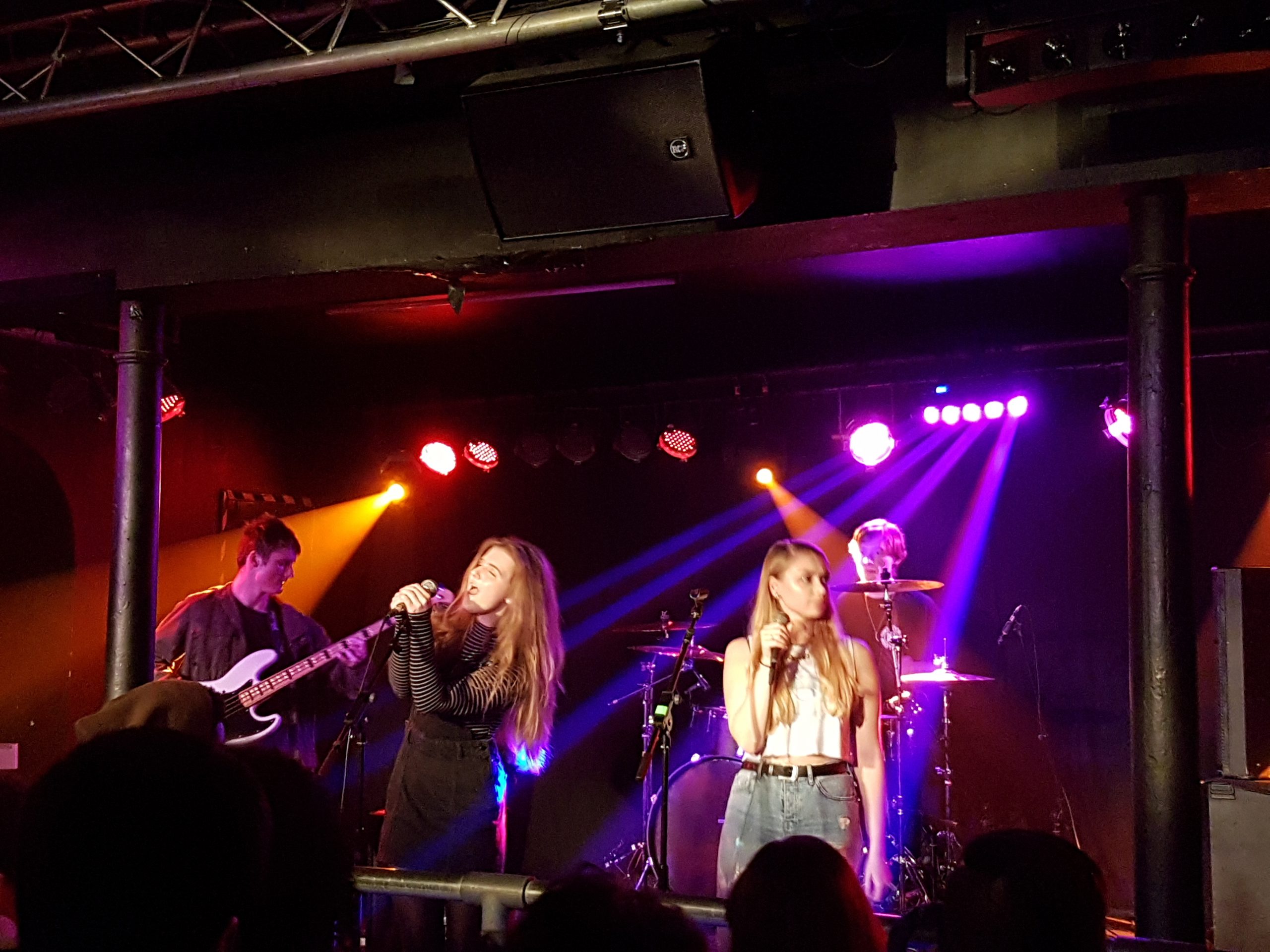 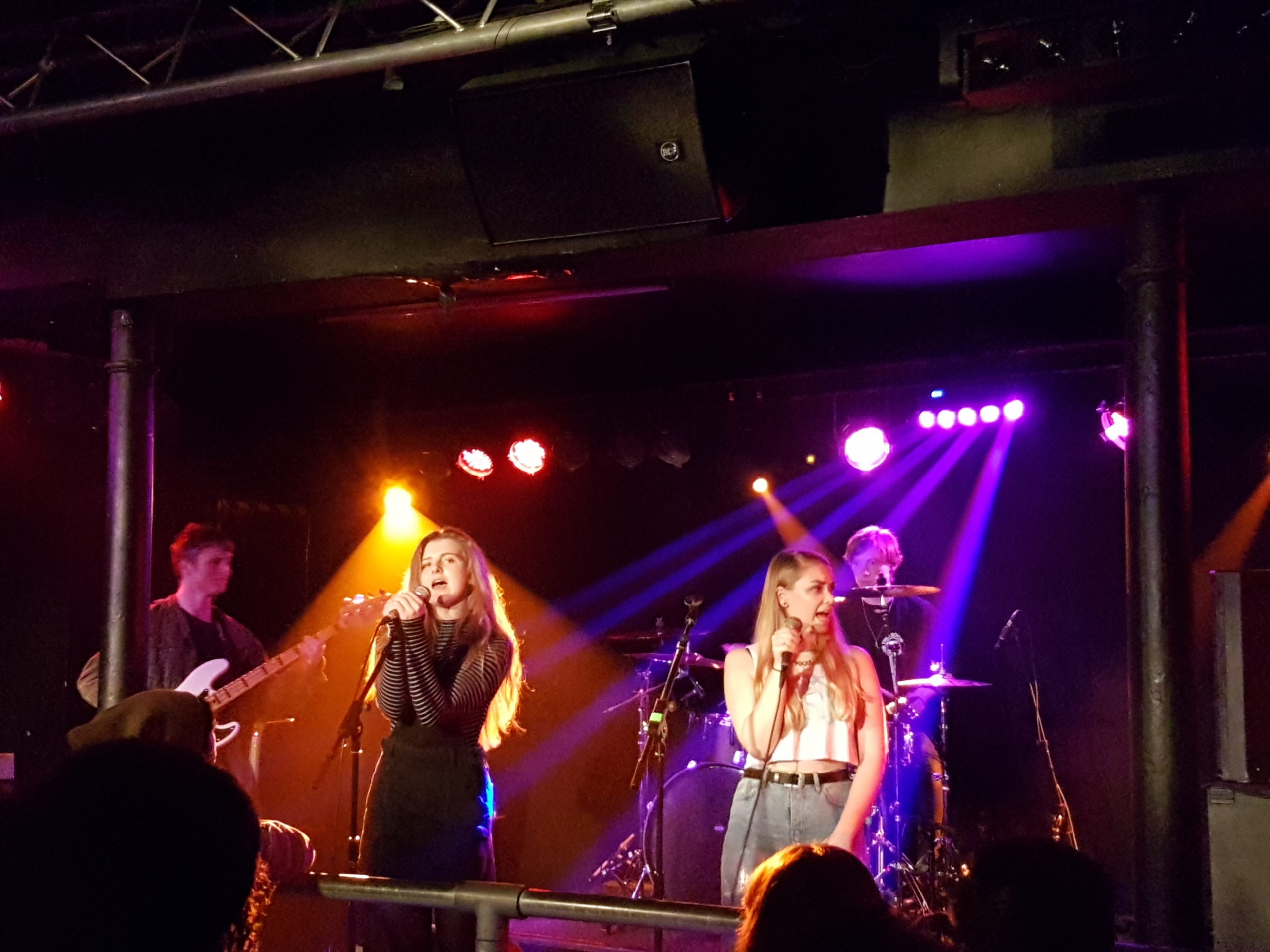 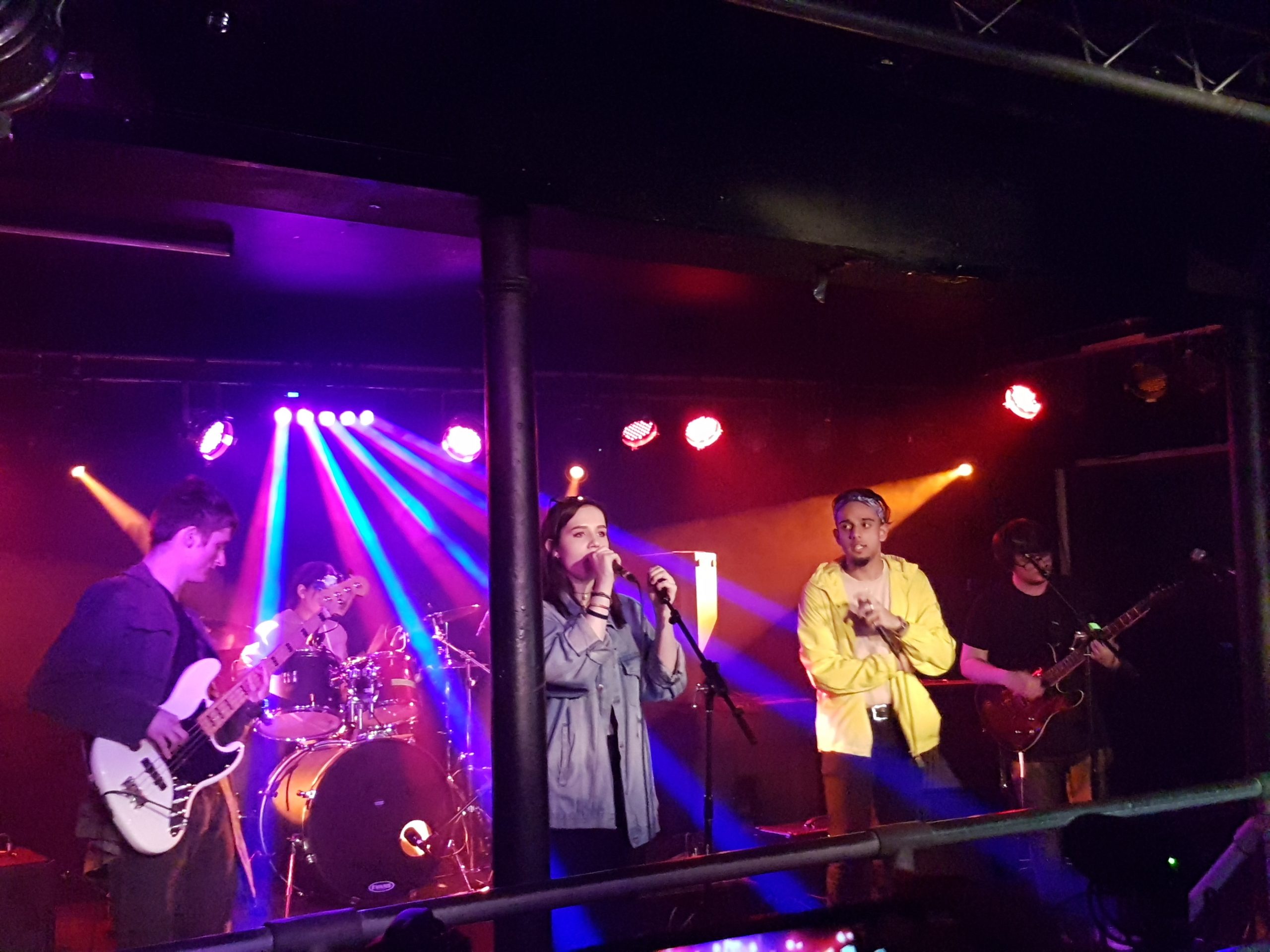 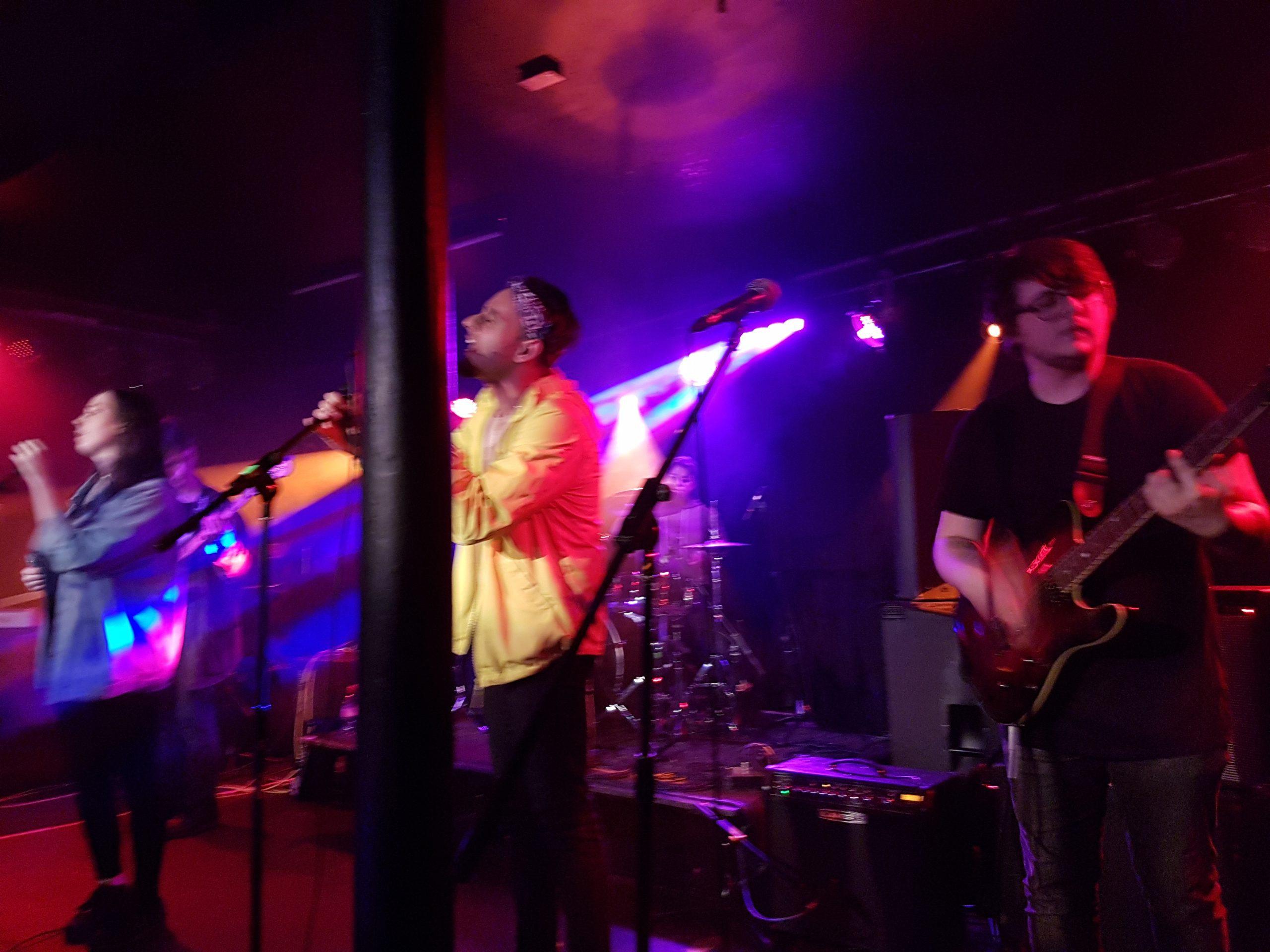 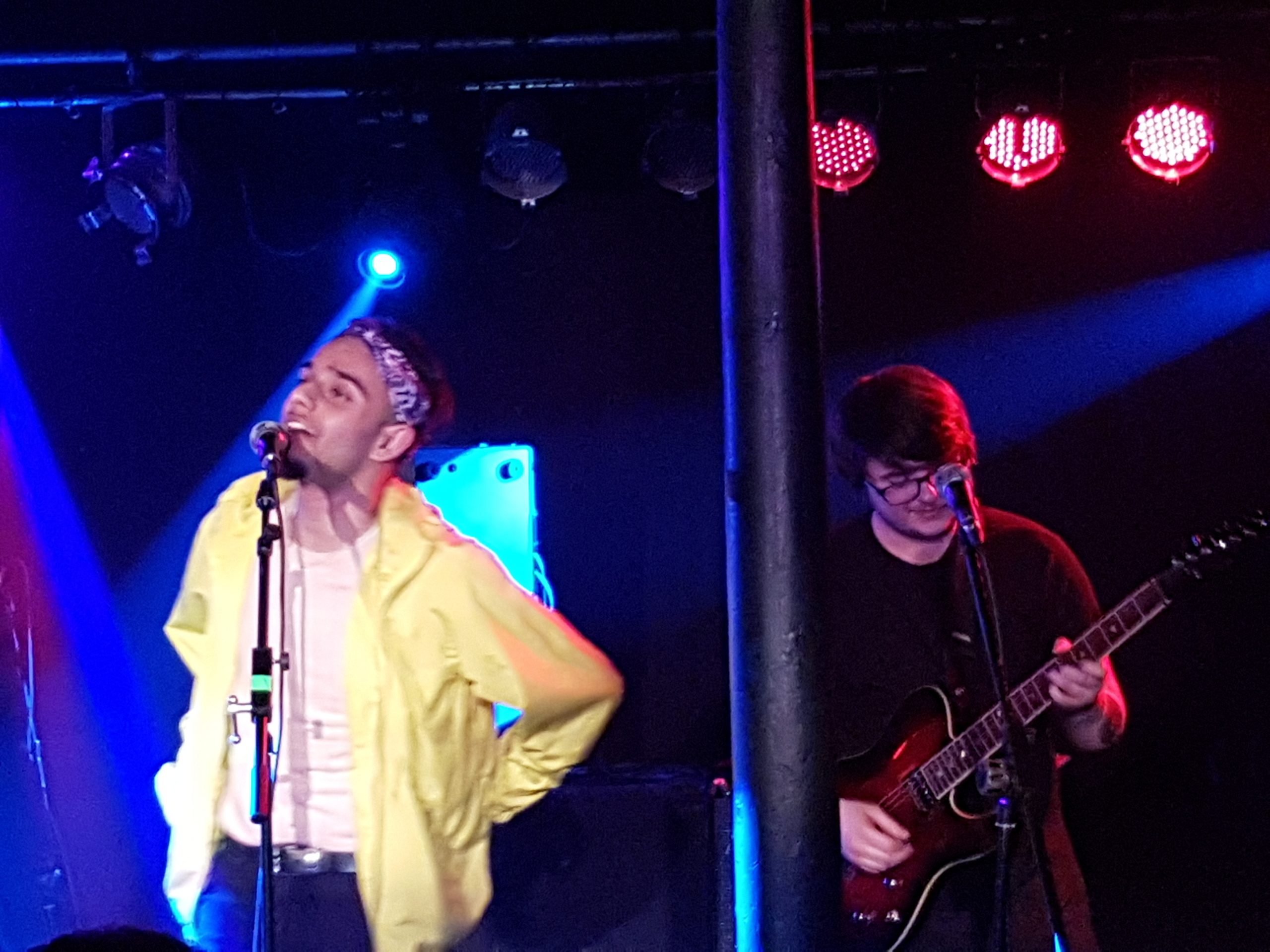 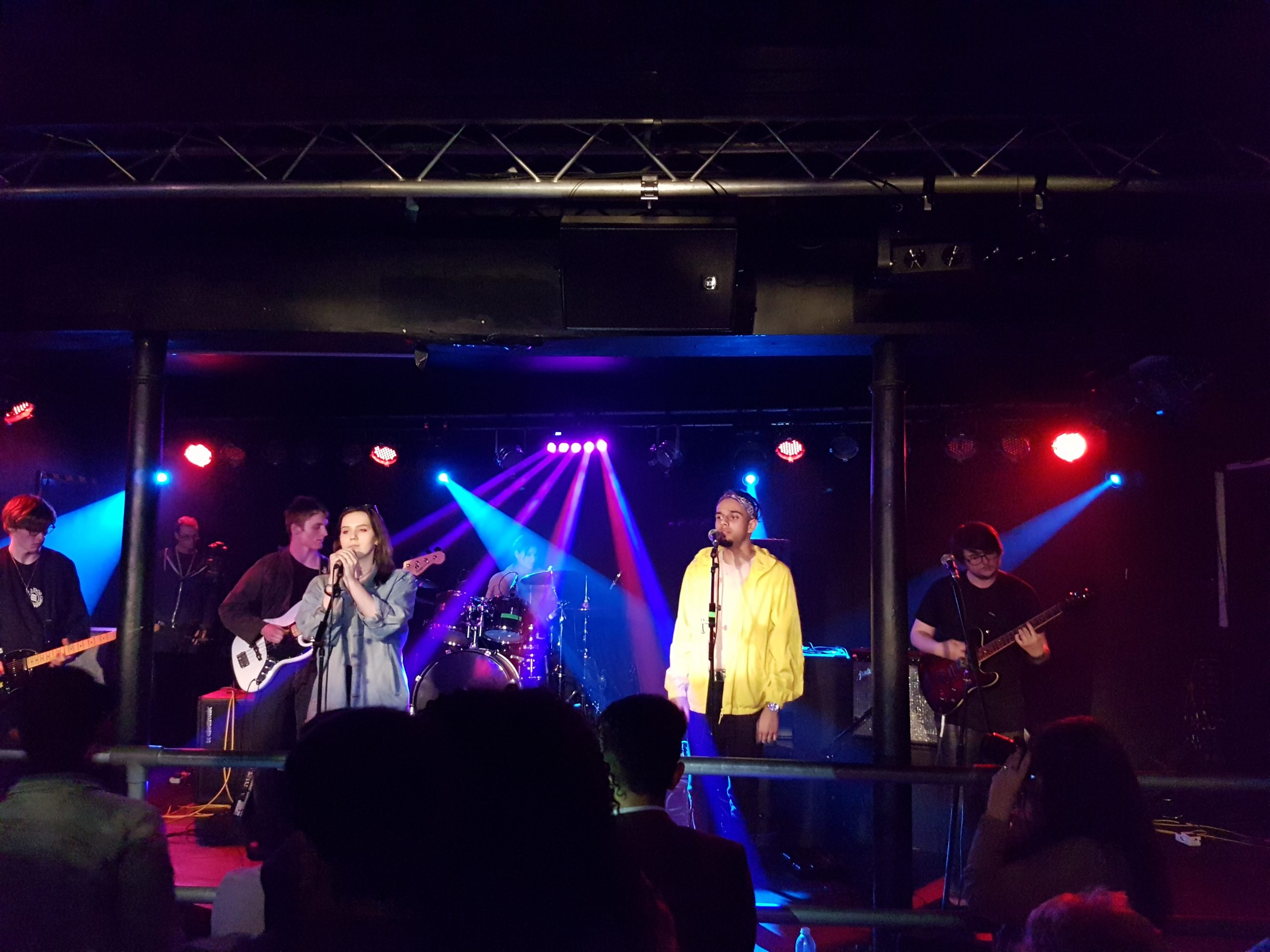 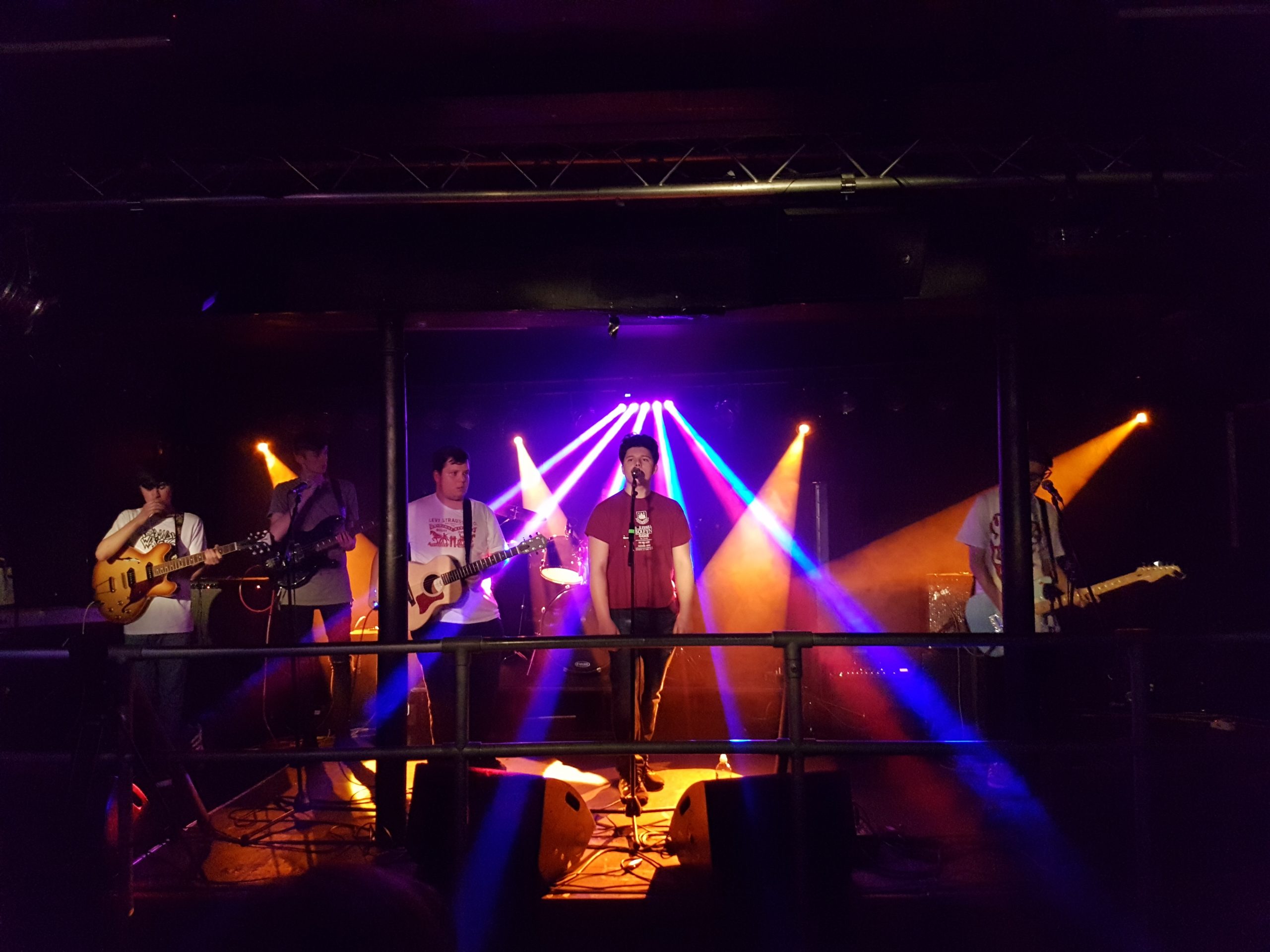