Southend has a habit of putting on some great gigs with local bands just before Christmas and this one was no exception.

Three rooms in the pub given over to live music – we were spoiled for choice! Cumposers were a new one on me – a Swedish duo now based locally. It was good to see Essex punk stalwarts Penny Antics and The Get after receiving so many of their songs for airplay over the years!

Tuppeny Bunters were fantastic – first time I caught their organ-heavy psychedelia live, and hopefully not the last time.

And of course it’s always good to see Les Carter and High/Low live too.

There was probably a reason why the event was called Xmas Freak Show, but I never worked it out. Other than maybe that it was December 13. 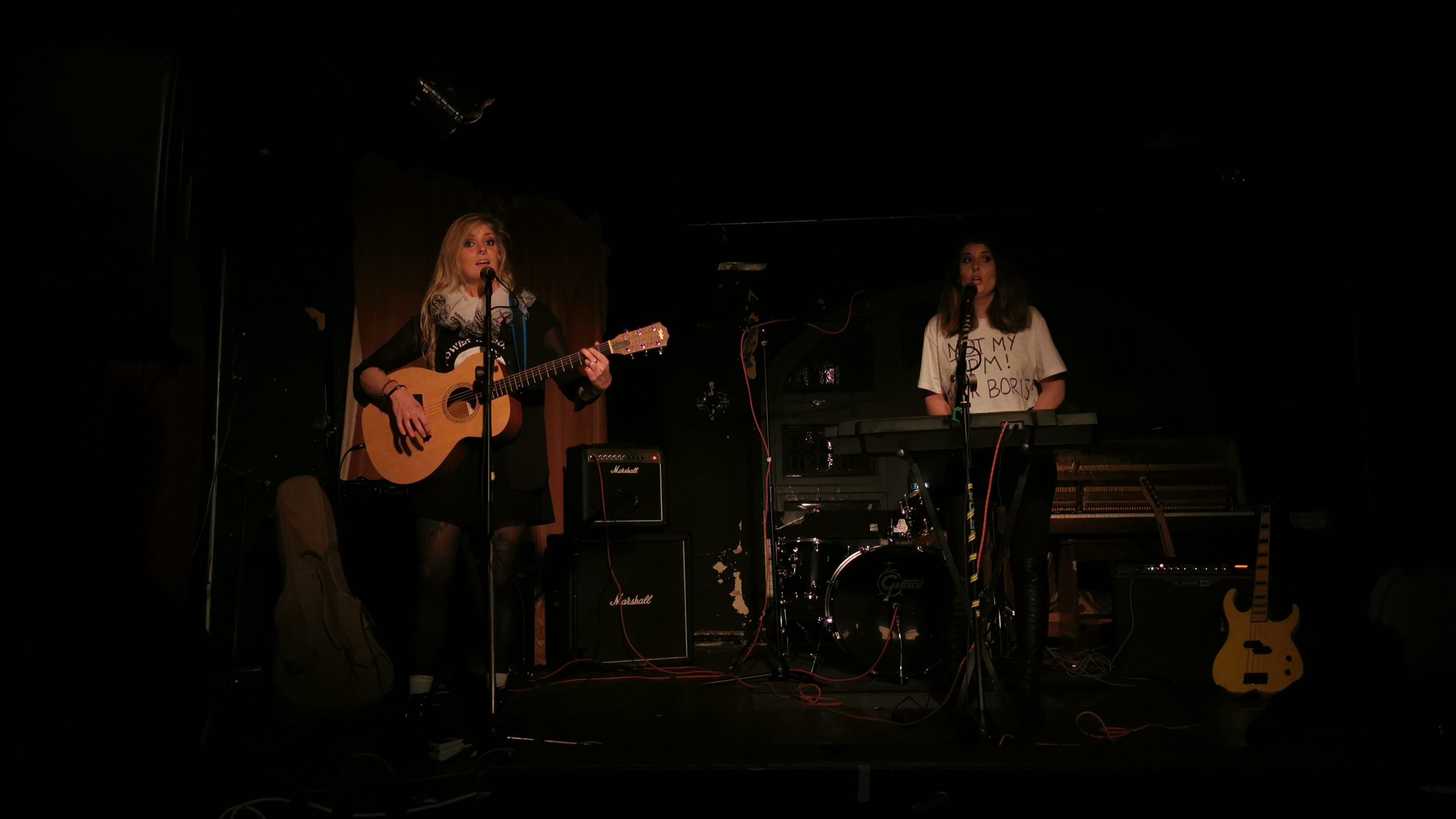 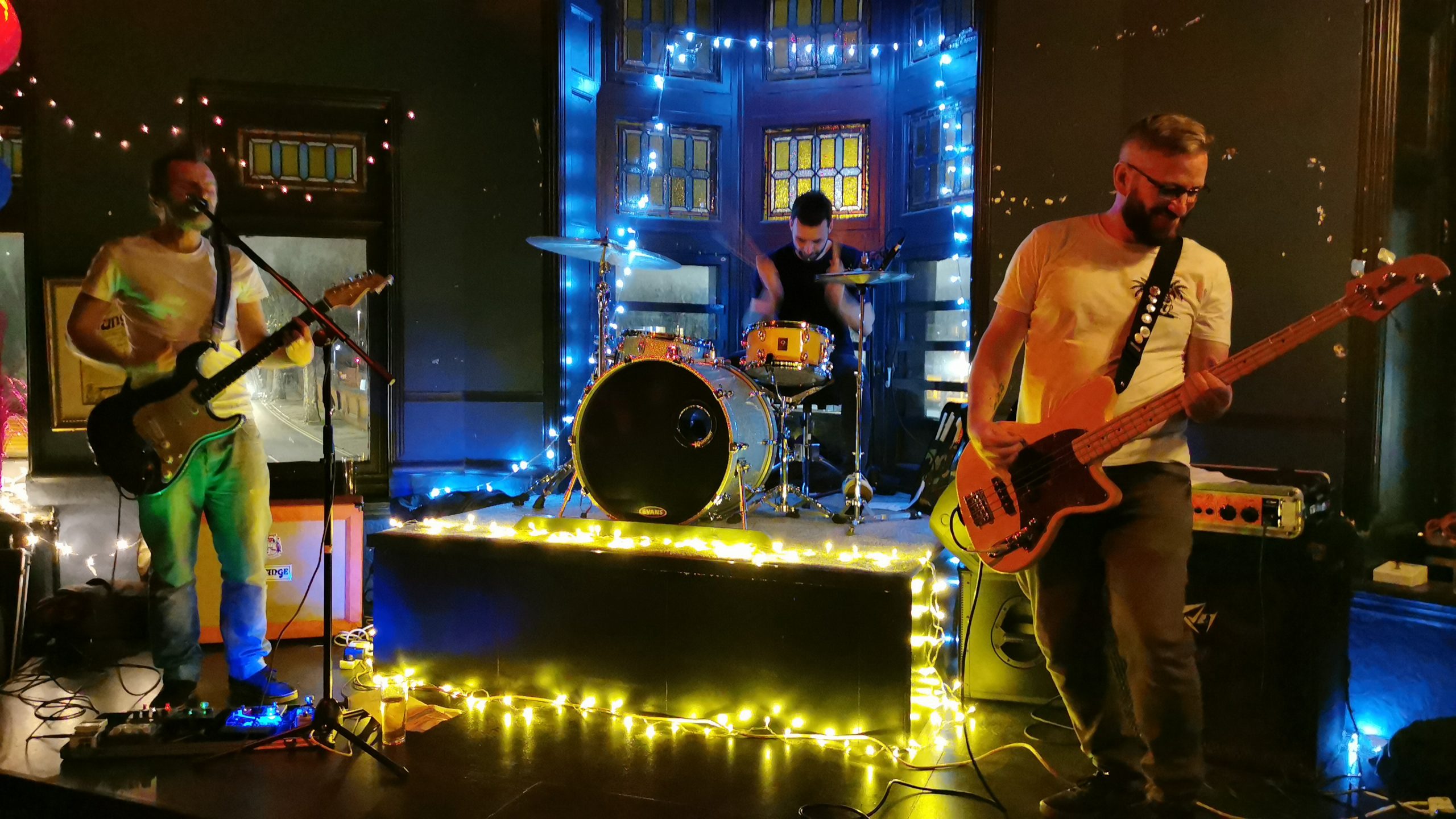 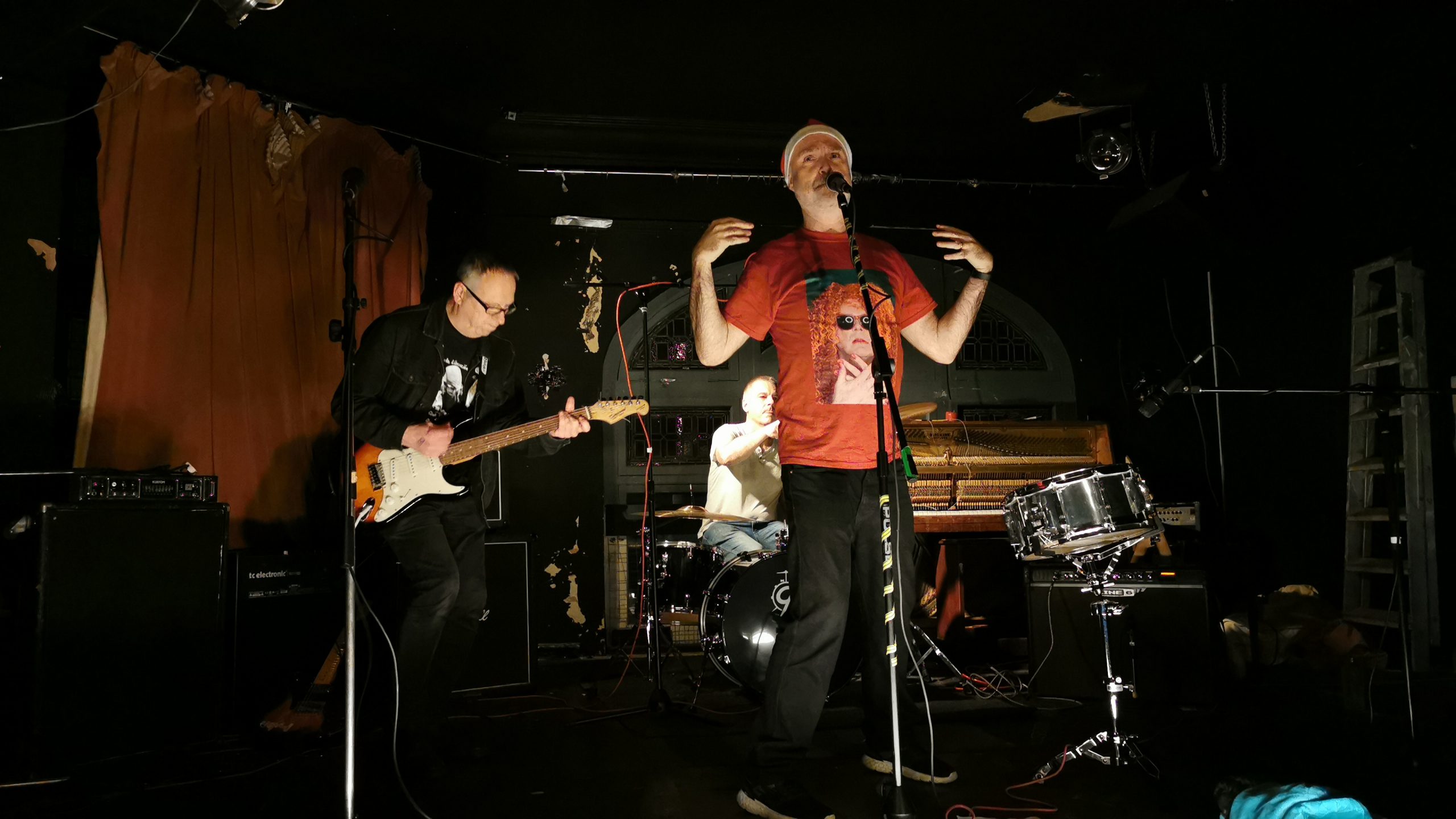 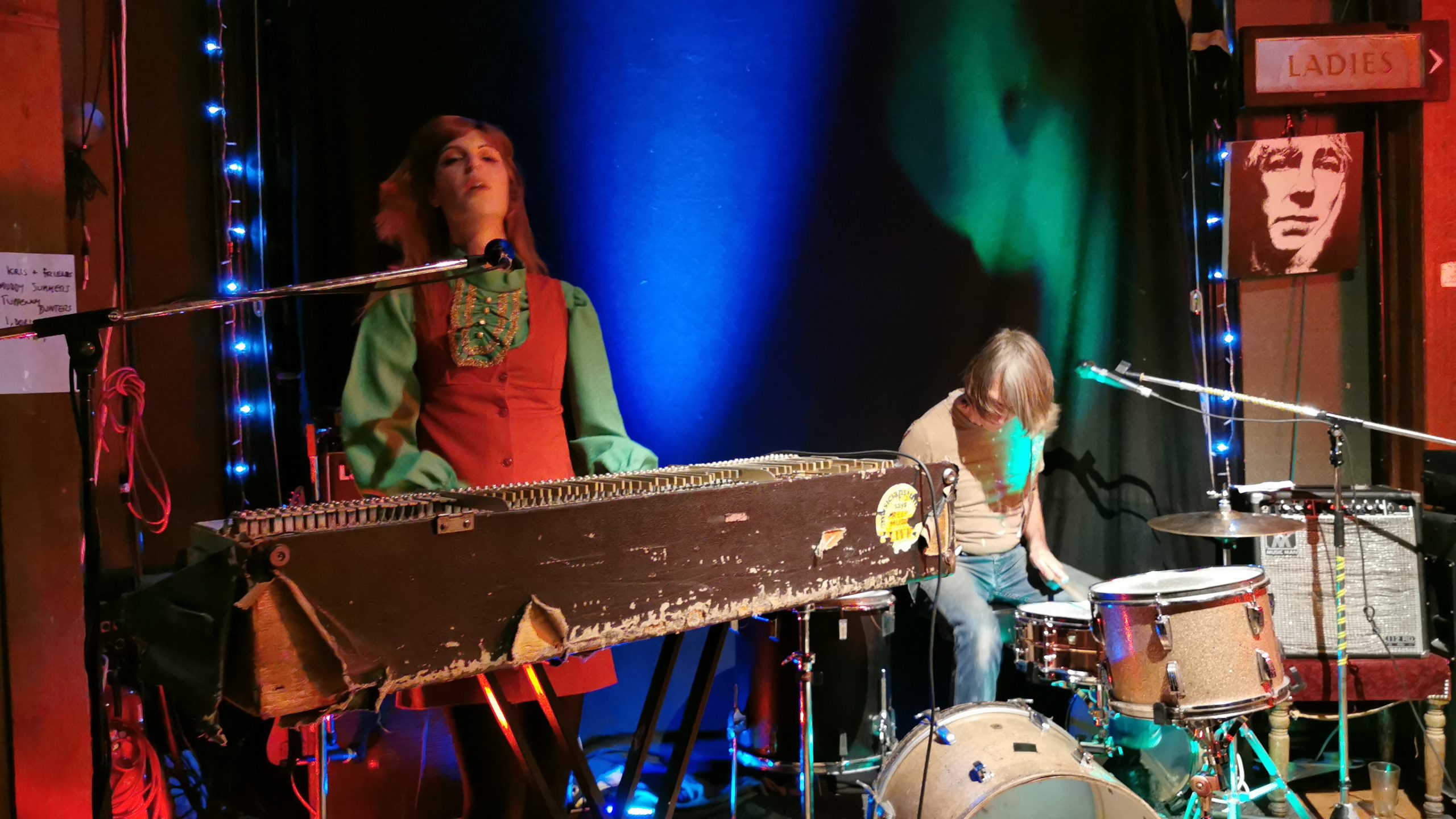 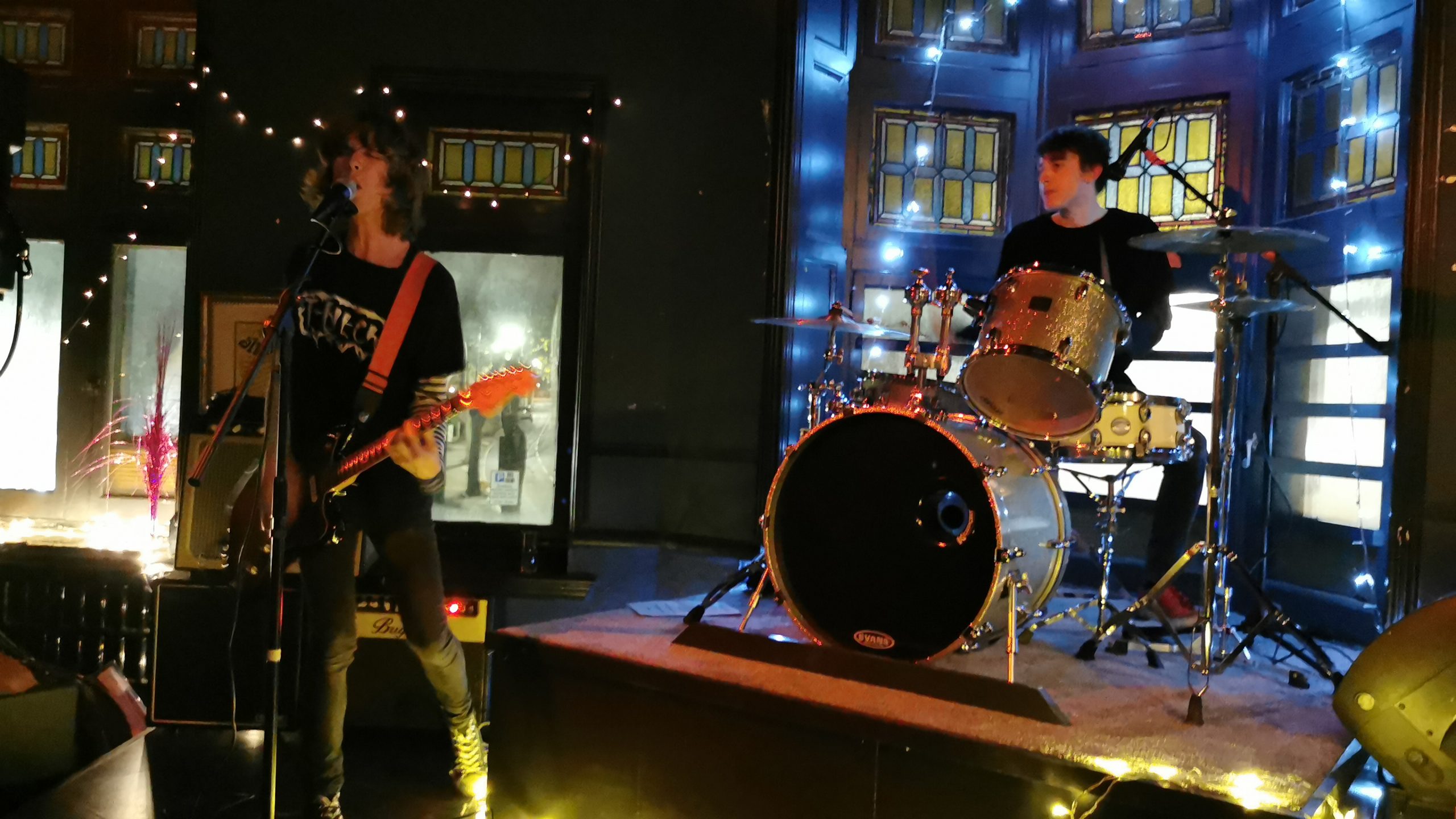