I’d been playing some singles from Welsh band Estrons a lot this year and when I saw they were playing “locally” (less than an hour’s drive away) I took the opportunity to do an interview with them. Which went, well, OK.

Great set though – the band were really promising and sounded fantastic live. Most of the songs ended up on You Say I’m Too Much, I Say You’re Not Enough which they released in 2018. They split the next year.

Our Girl were pretty good too, but I don’t remember what happened to them next (without Googling).

This was their setlist (and not their travel itinerary as the first three lines might suggest): 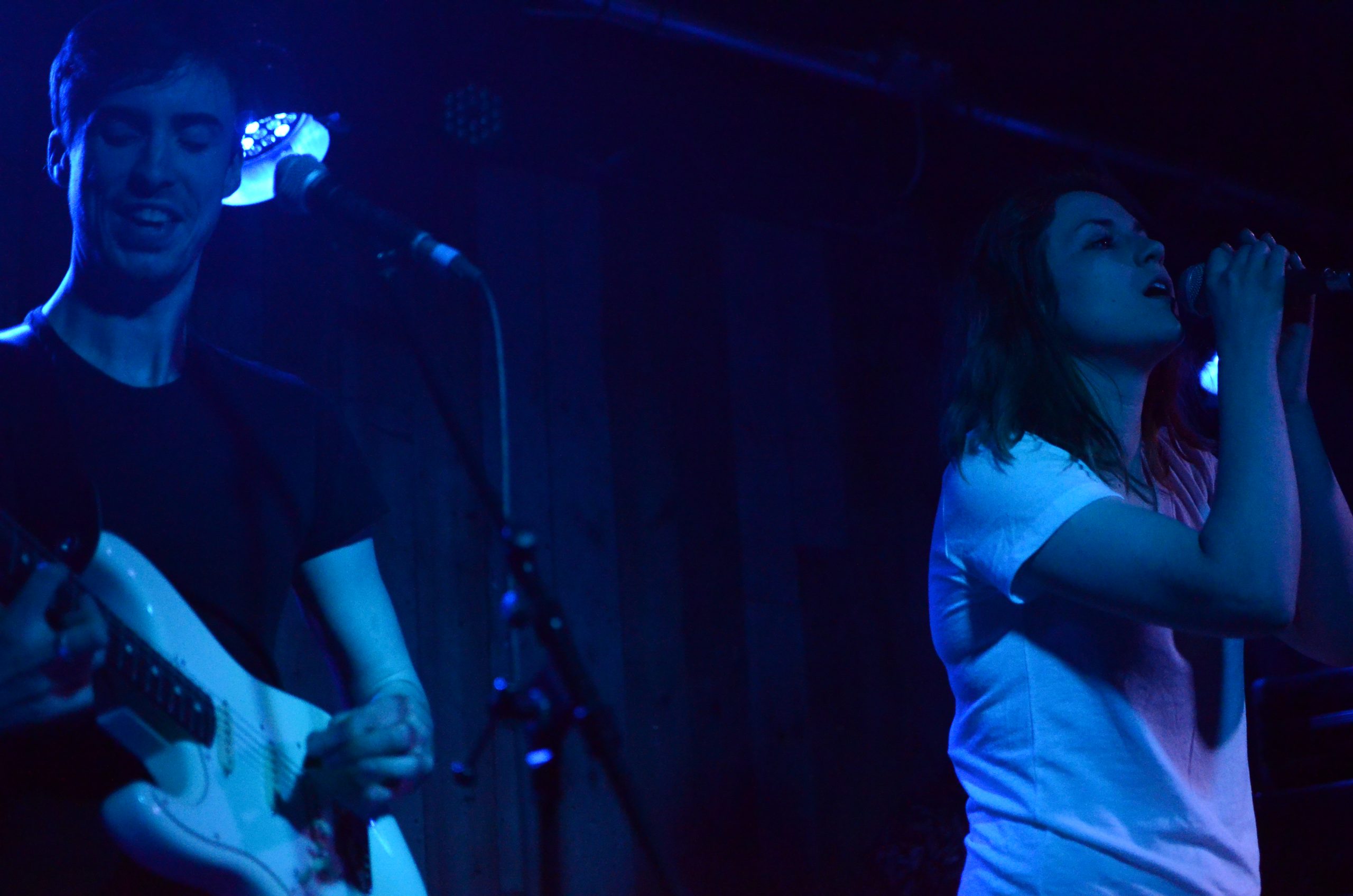 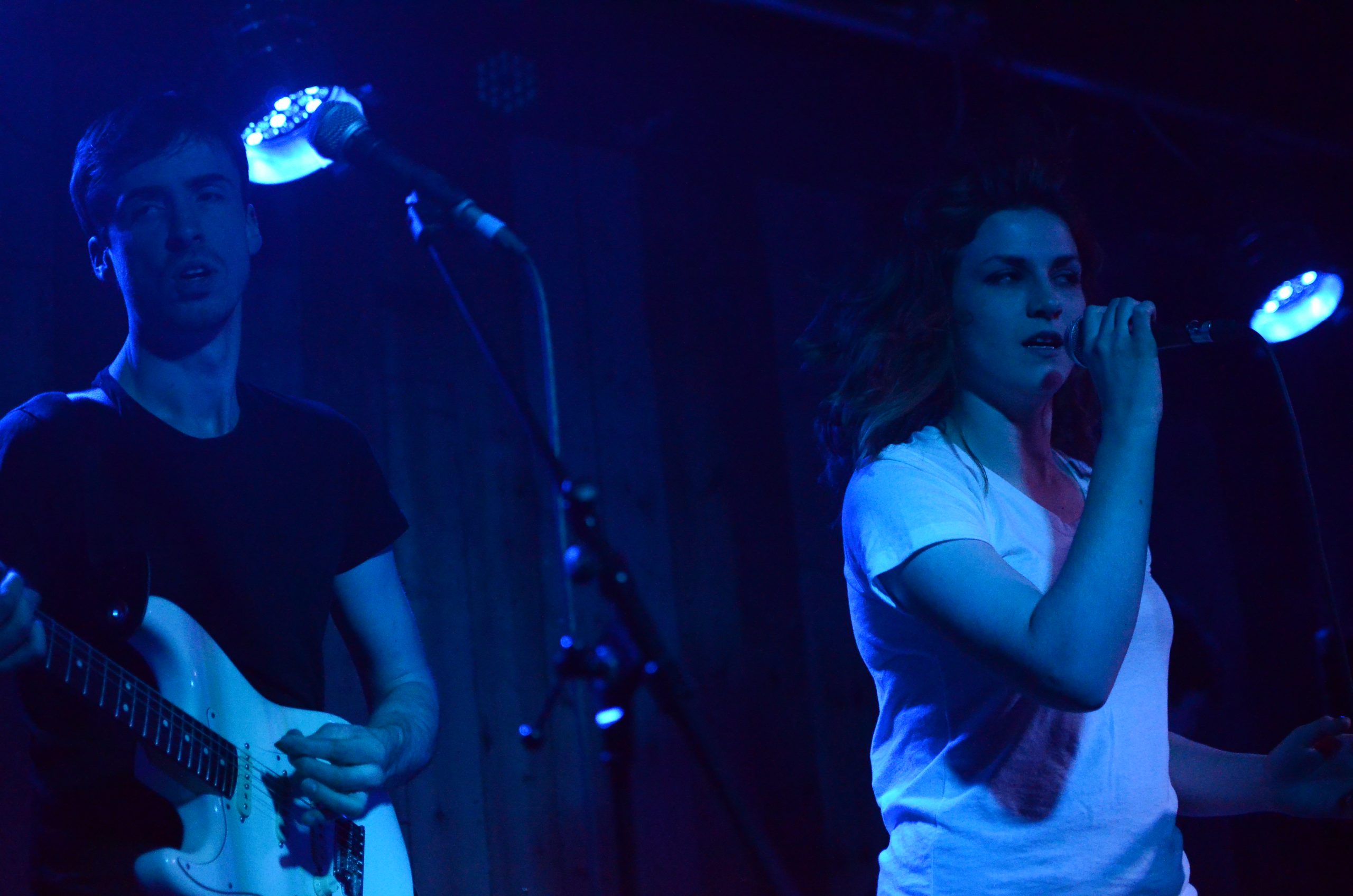 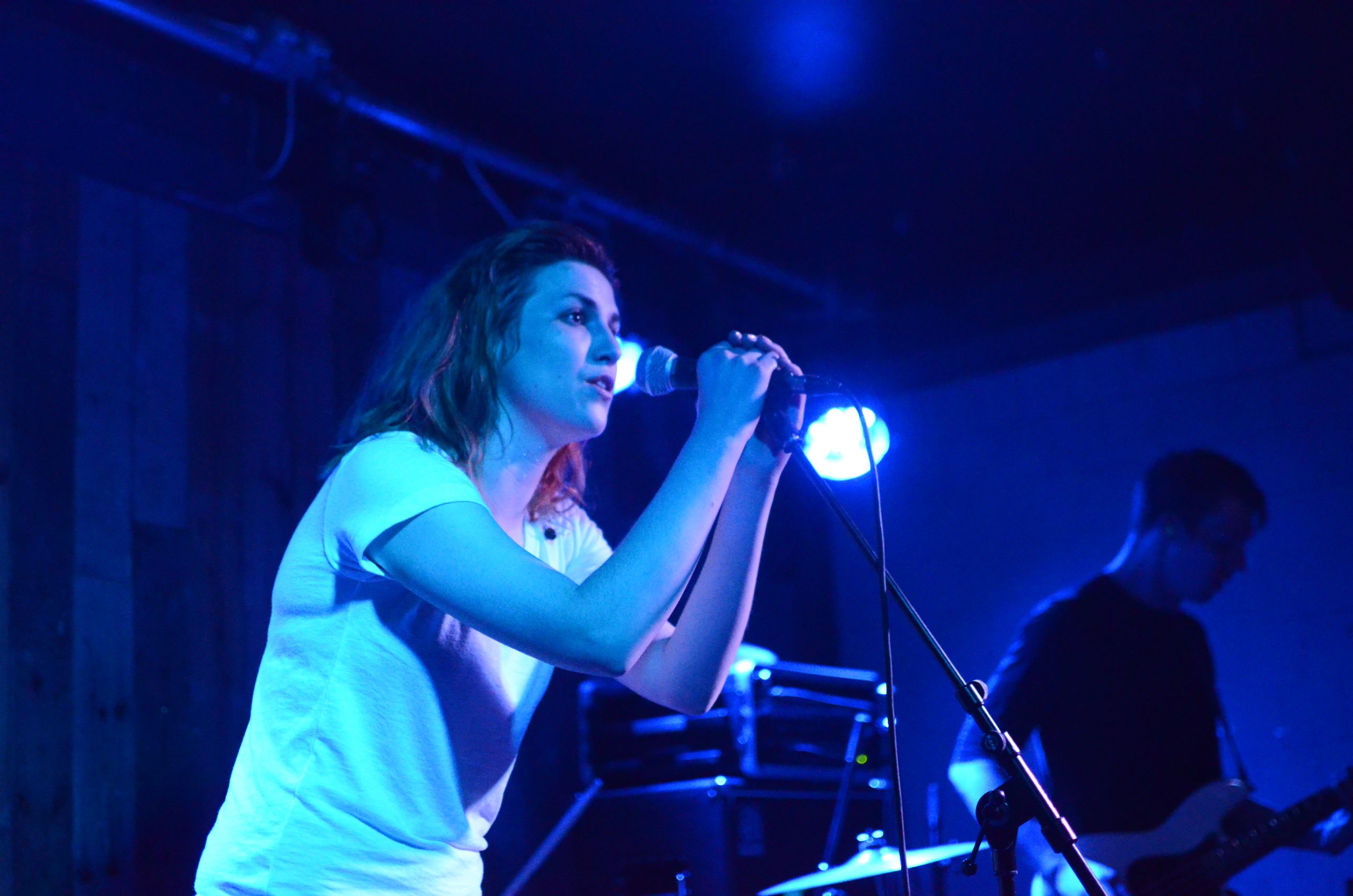 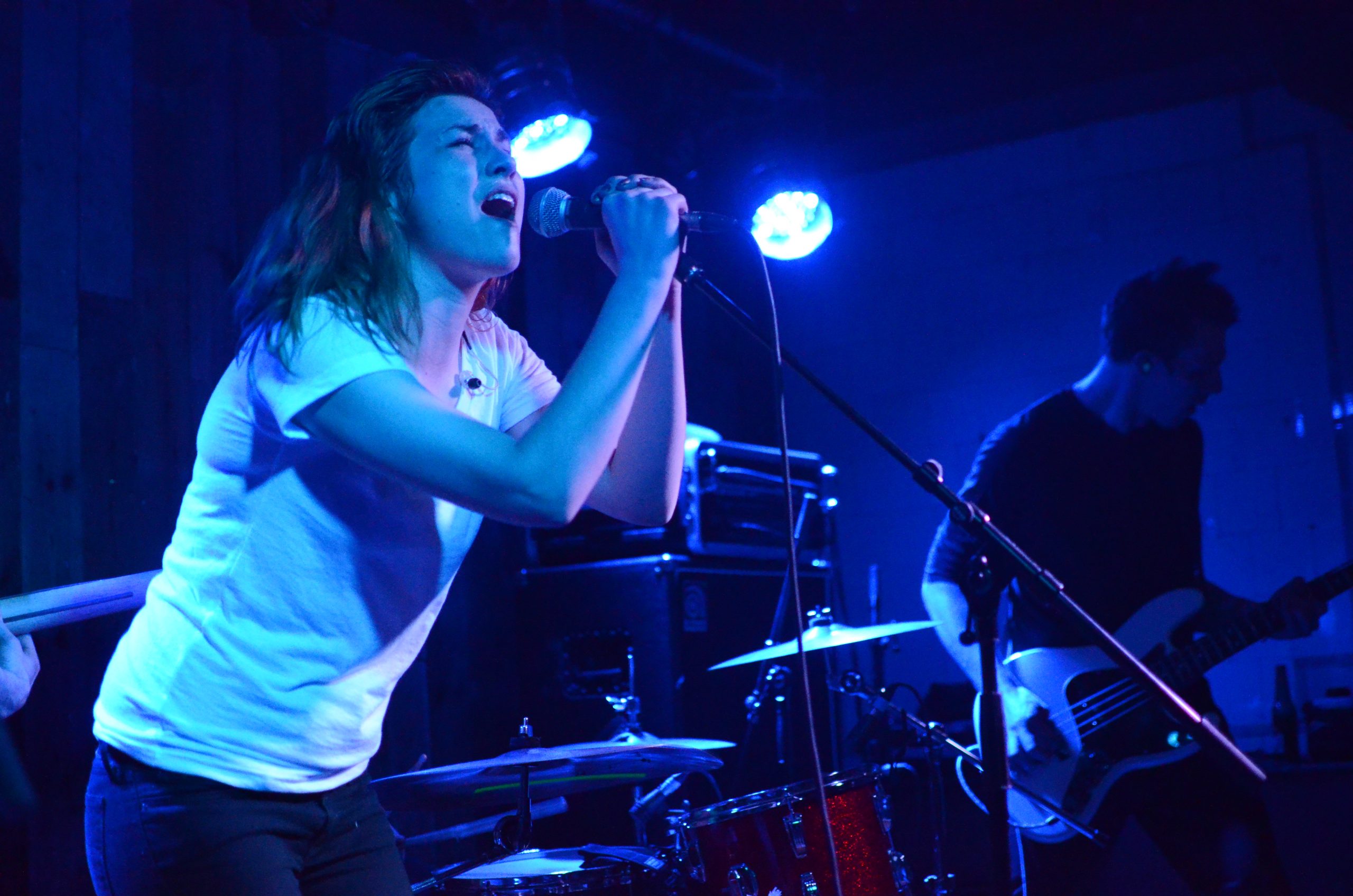 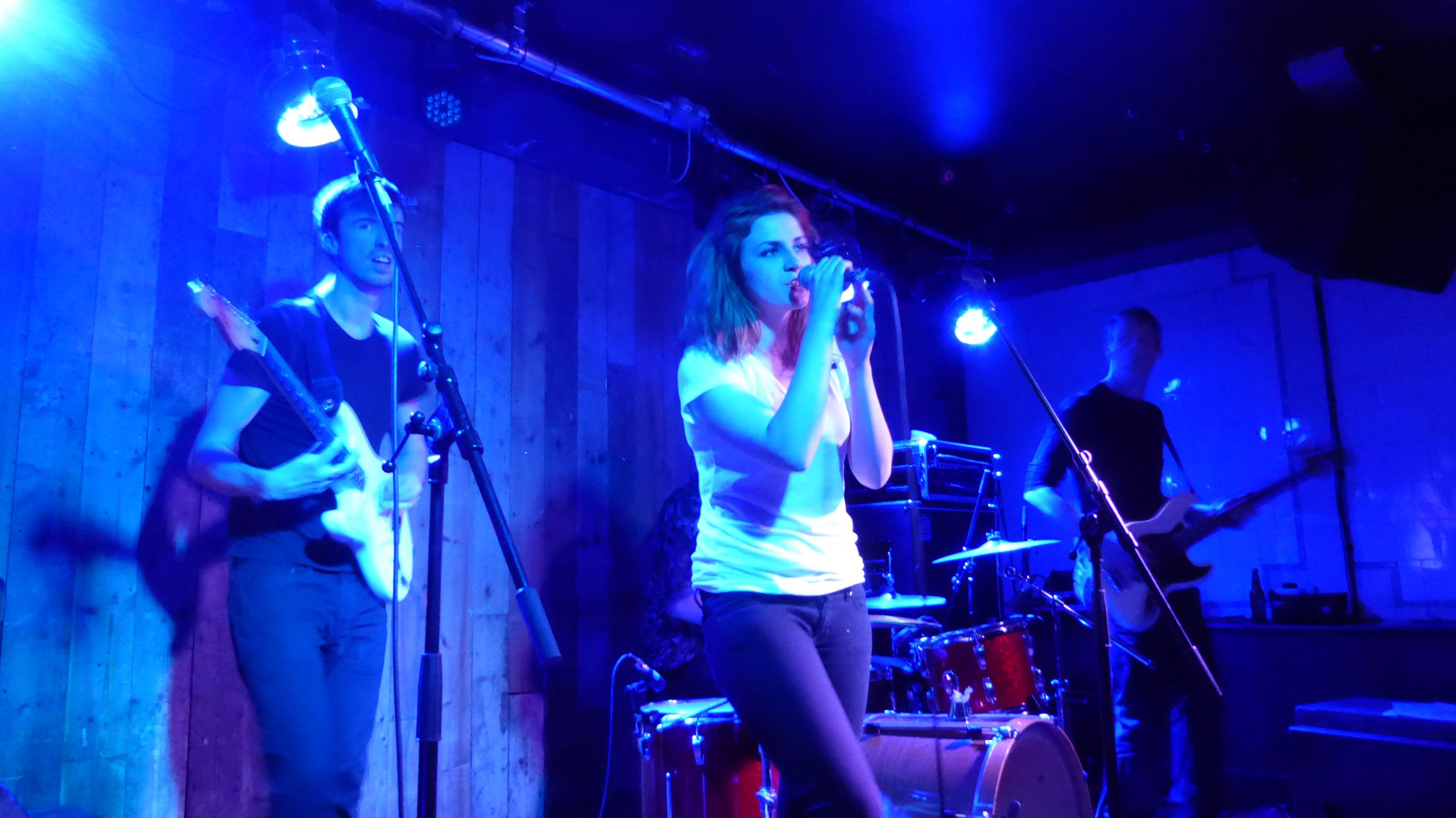 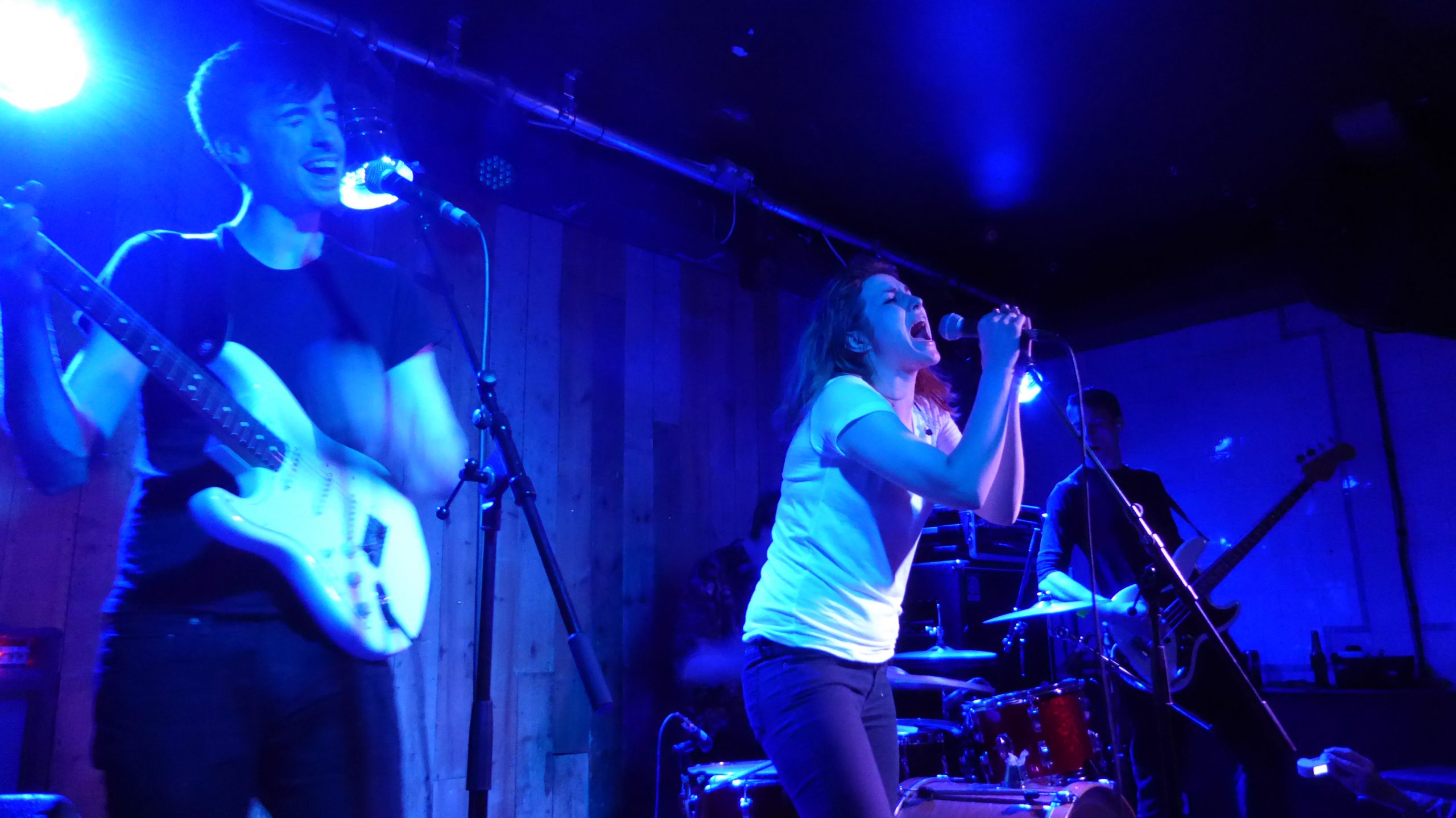 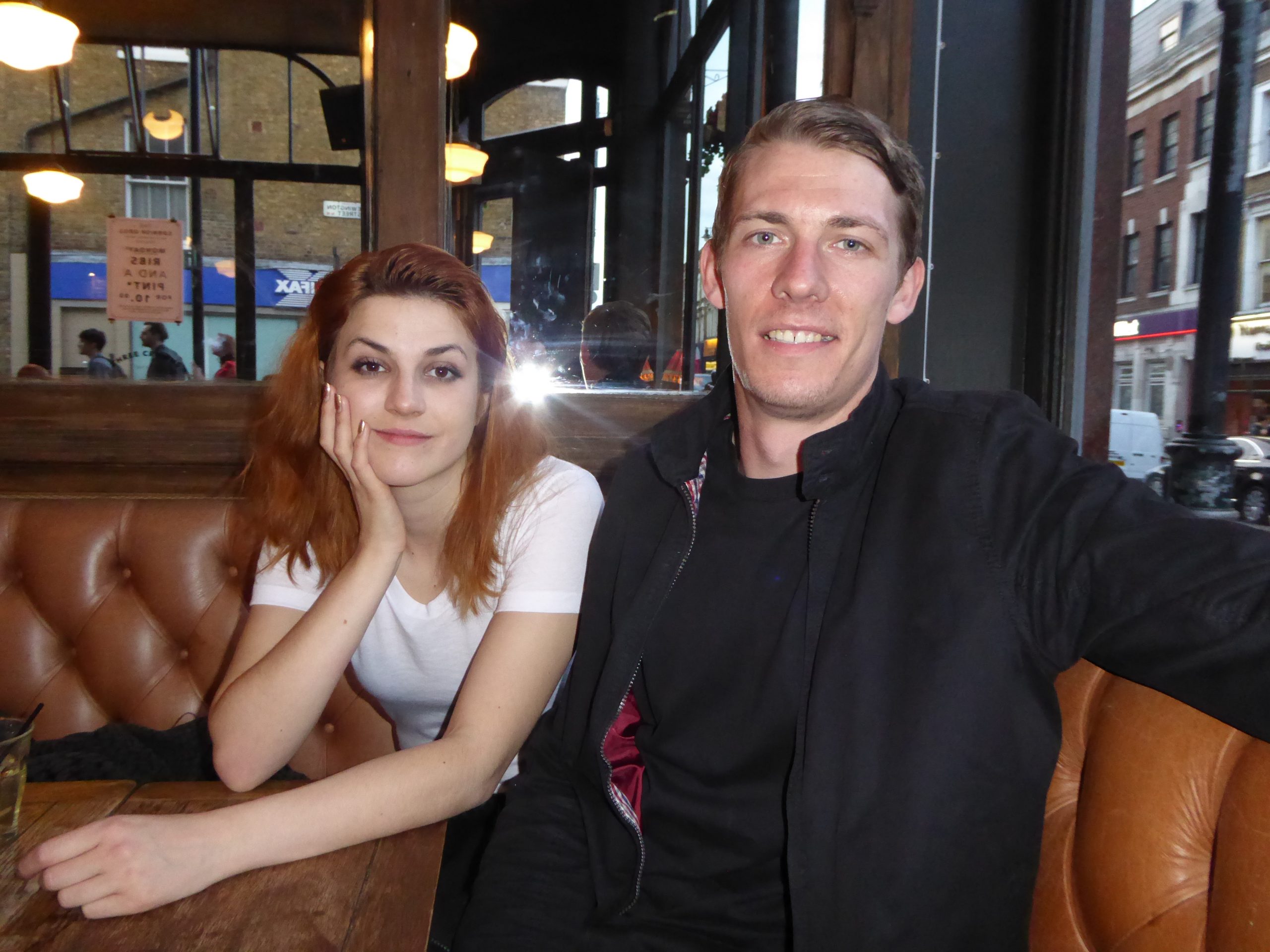