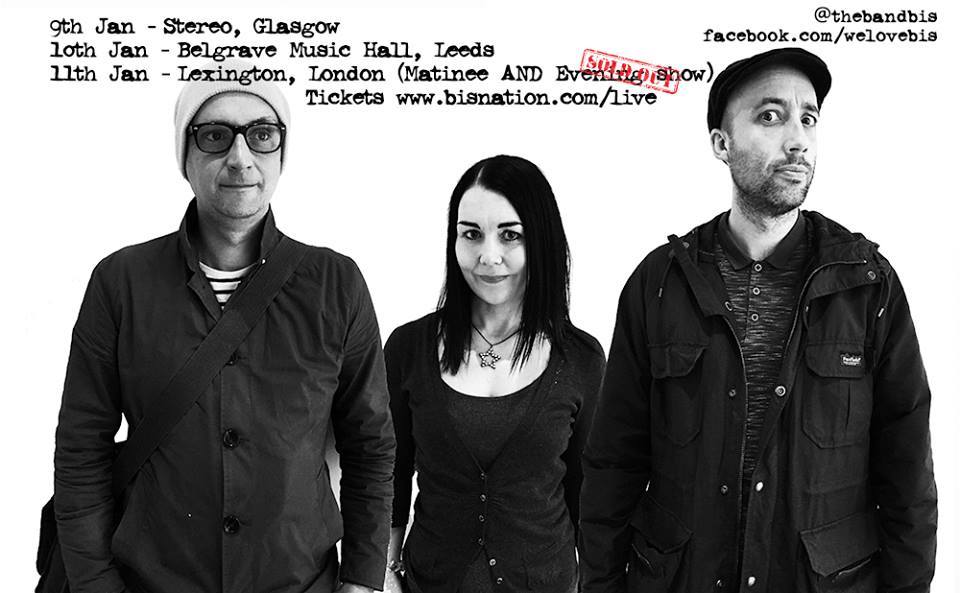 The third time in three years that I’ve been able to see Bis since their reformation of sorts, and for the third time it’s at the Lexington, which is still my favourite little venue in London.

This was a matinee performance and the band had suggested that their fans could bring their kids, and a lot of them did – some very young (in papooses), some not so young. Whereas Bis always had a child-like appeal, it was a 90s child-like appeal and I don’t know to what extend very young kids today would be into them. Mine certainly don’t know much about them and they’re not particularly au fait with the Powerpuff Girls either. I think this was more for the 30-something hipsters’ benefit, to save them on babysitting costs!

I caught the support band, Ghosts Of Dead Airplanes too – I don’t think I meant to catch them, but they came on late. Glad I did as they were pretty good.

It wasn’t as much of a matinee as the British Sea Power gig in Sussex in 2011 – that was all over by 3.30pm and I came out of the dark venue blinking into the sunlight. This time round, Doors were at 3, Bis came on at 4.30pm and the set lasted one hour, by which time it’s already dark outside. Great show all the same. 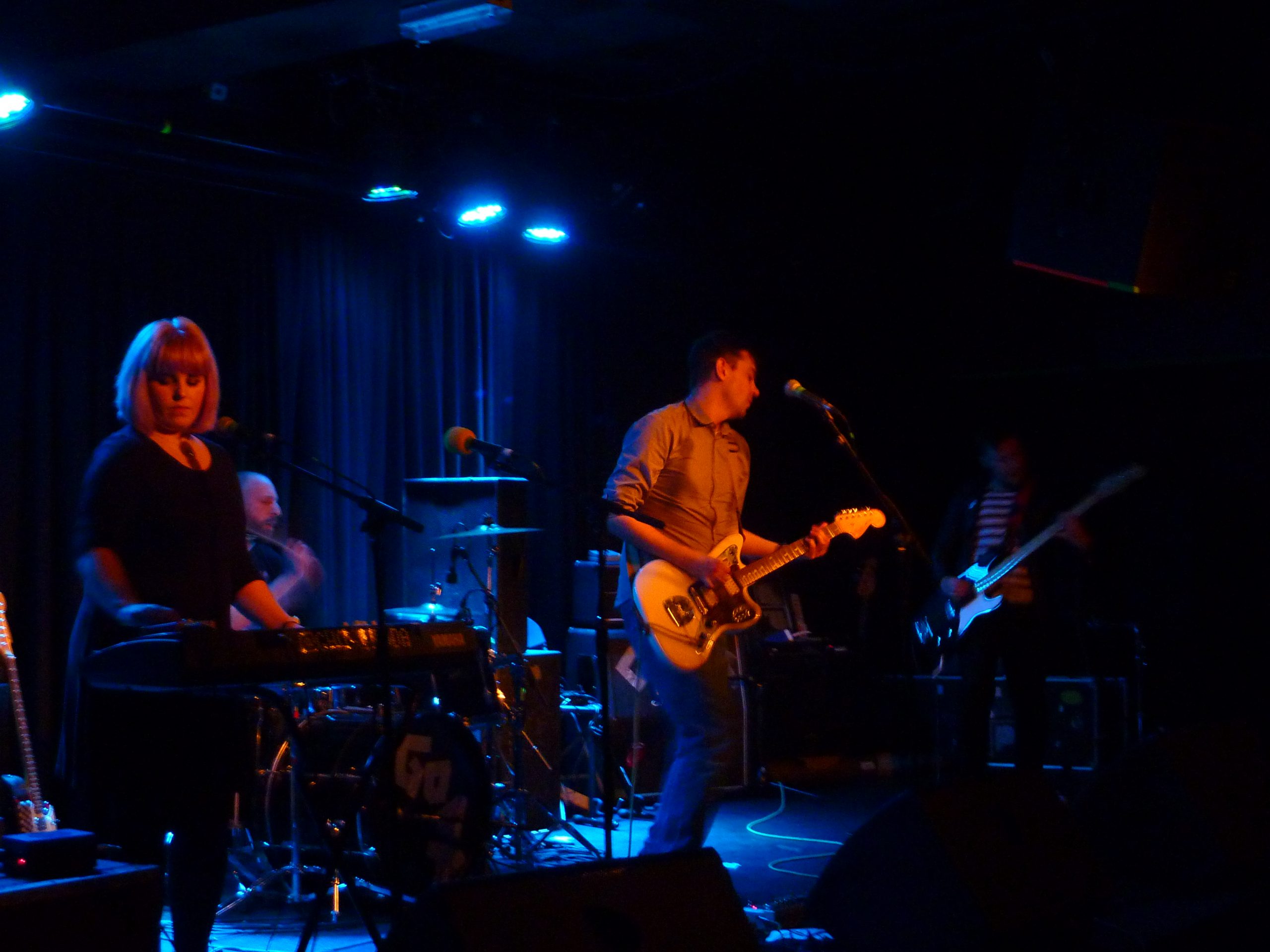 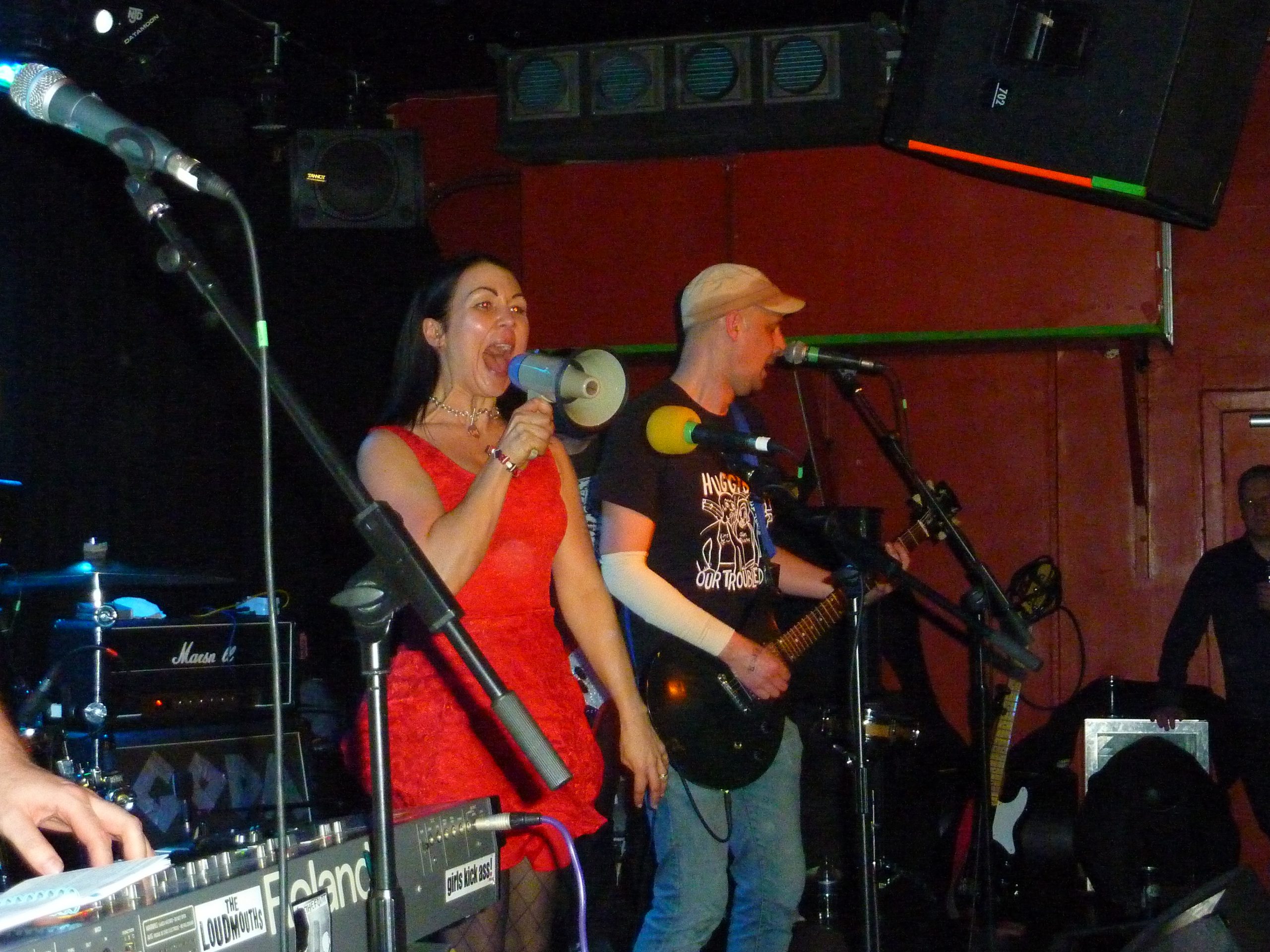 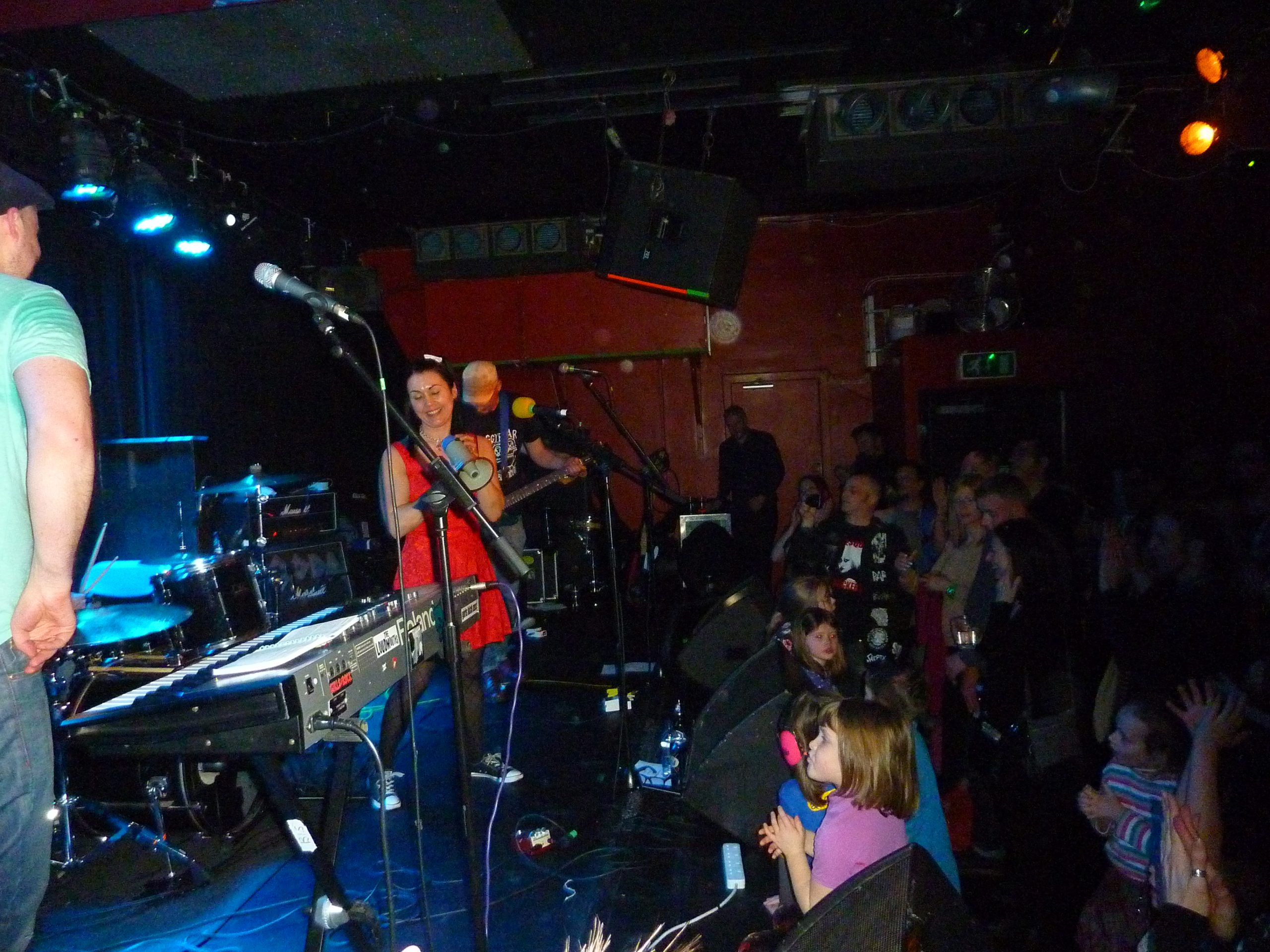 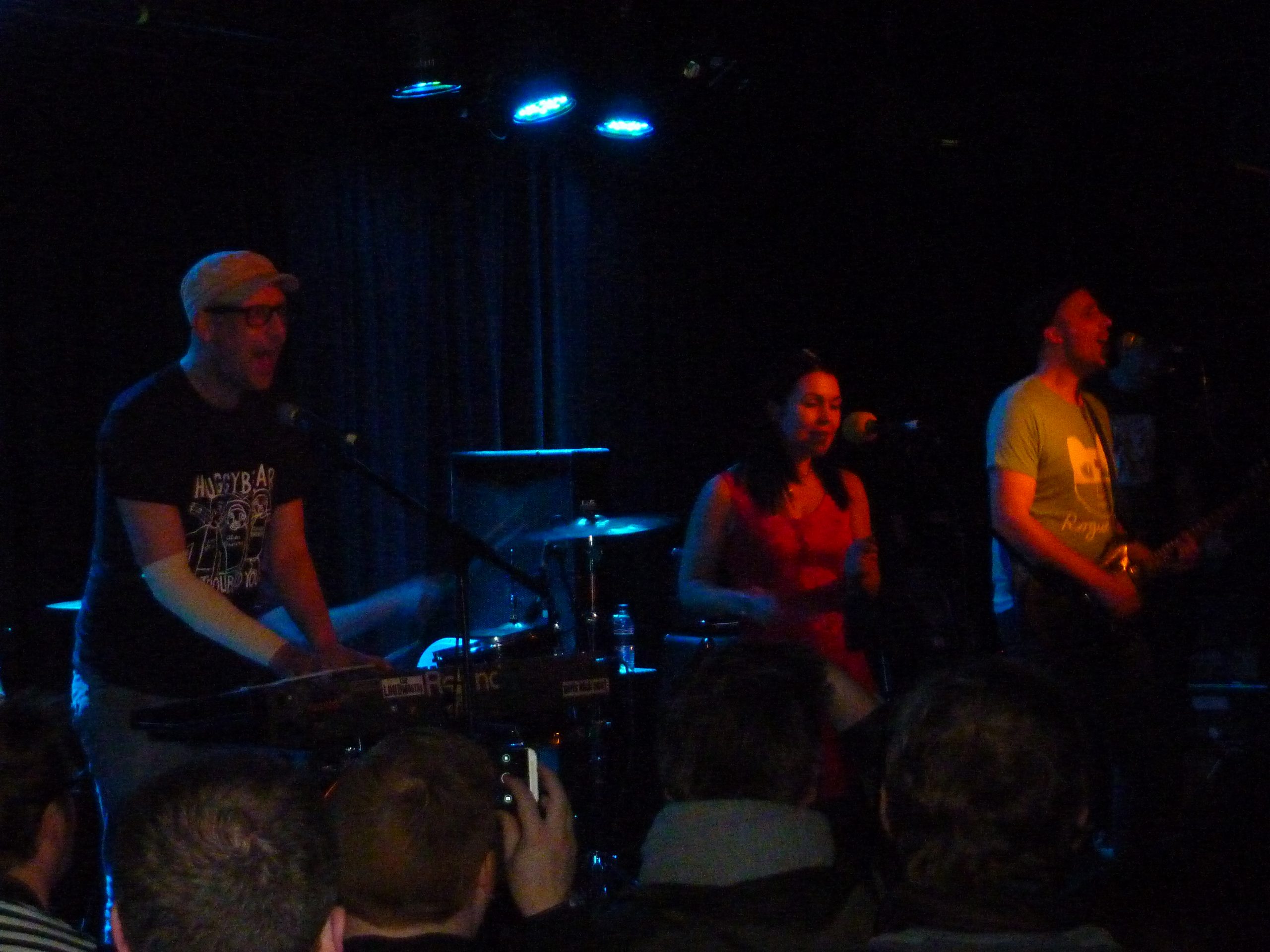 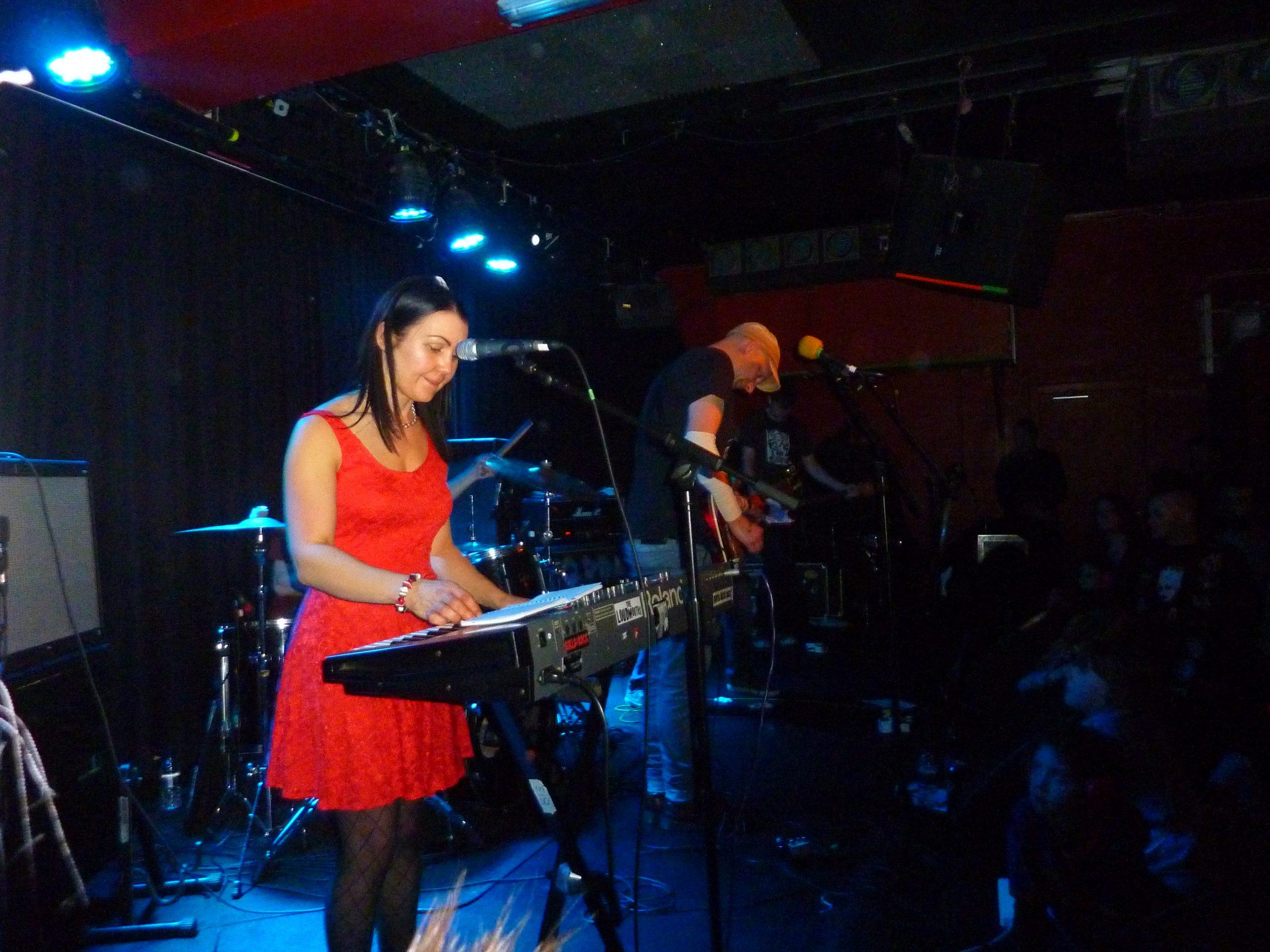 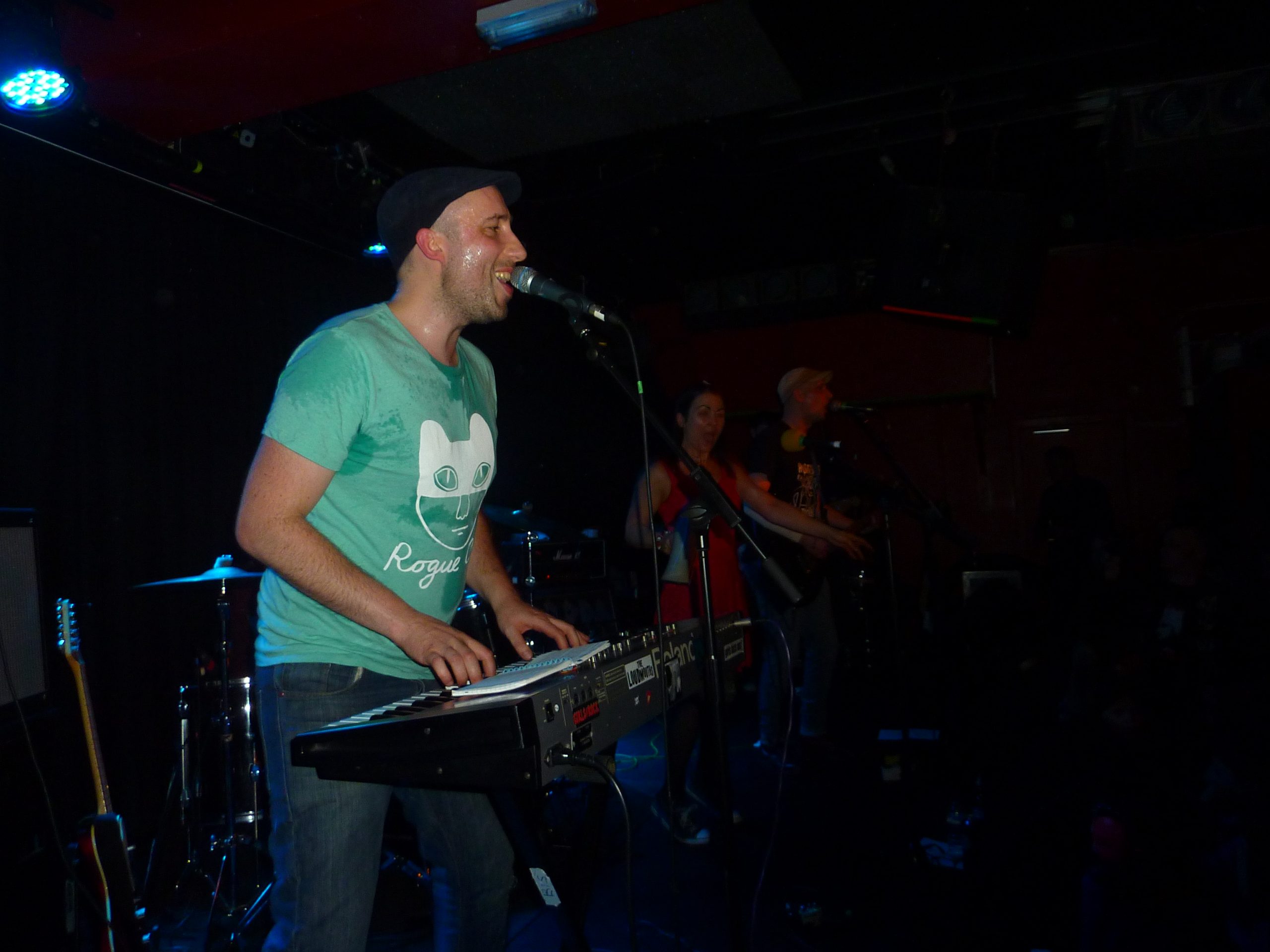 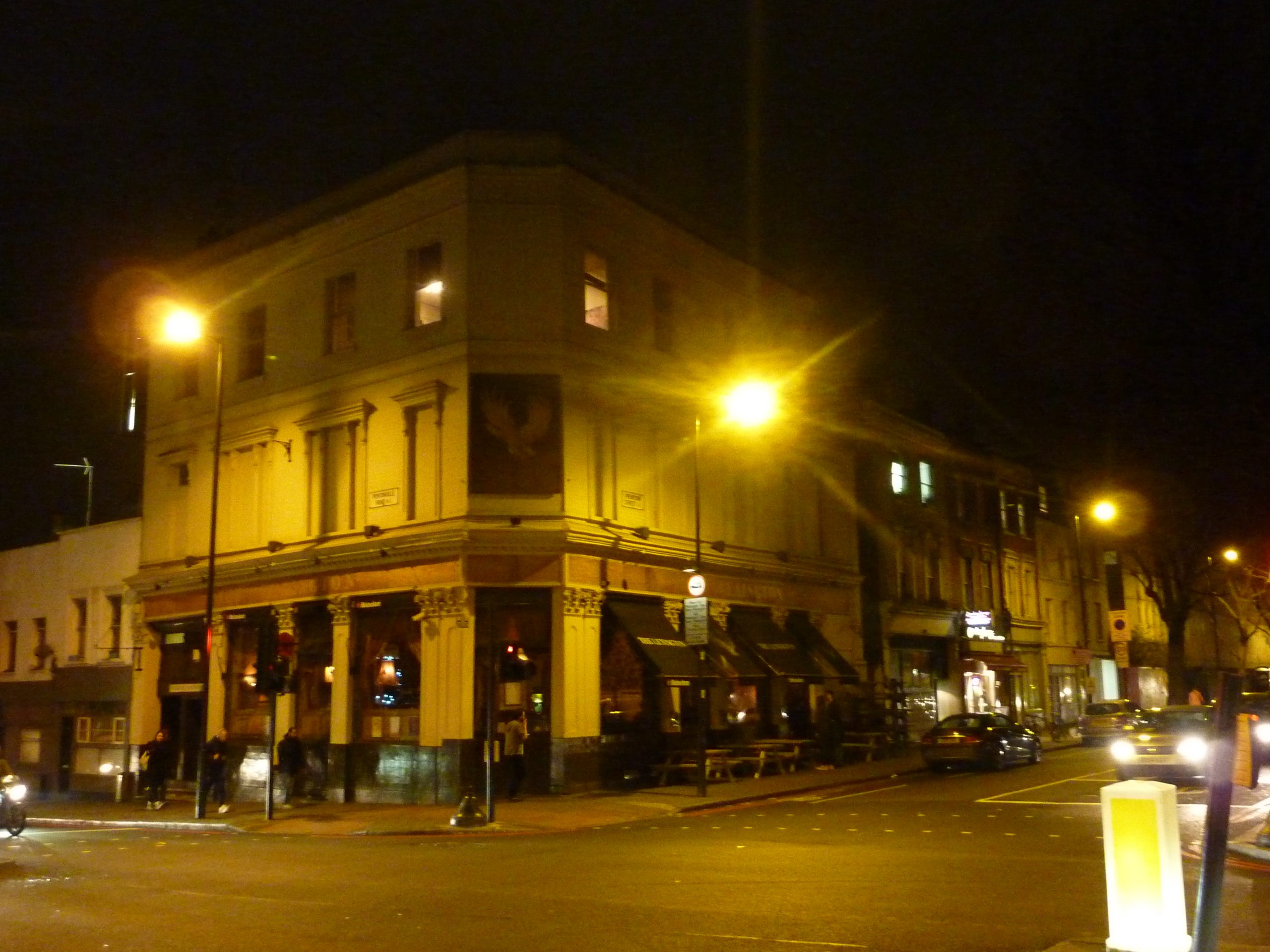