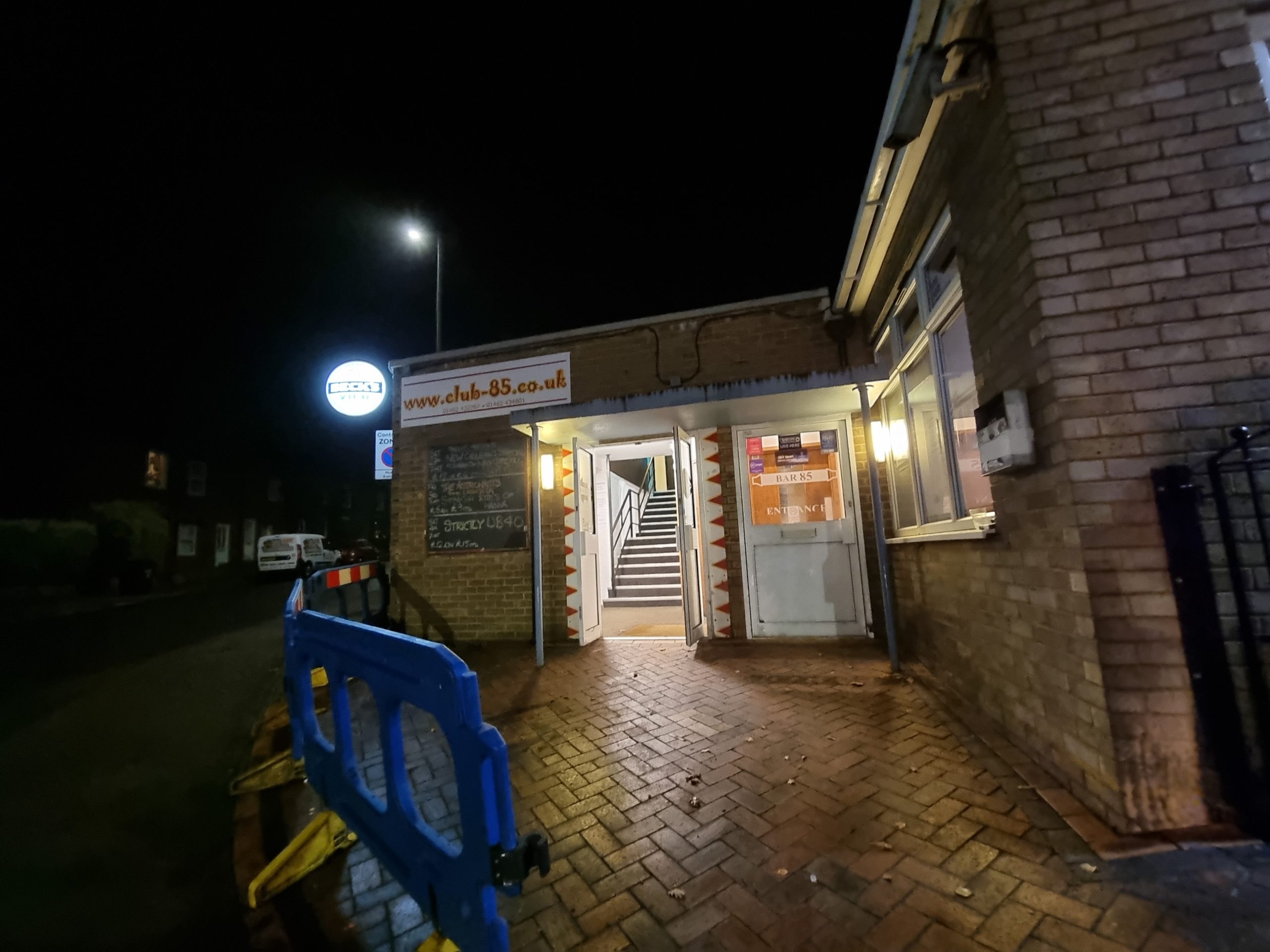 Club 85 is a weird large aircraft hangar of a venue (with added stars on the high walls) which seemed odd as you had to get up a flight of stairs to get in there, so it’s a bit unexpected. A good place to see a band named the Astronauts though.

They’re local psych-punk legends who have just released a book and this was “their” gig, even though S*M*A*S*H were on last and played a longer set. They’re definitely for fans of dubbed up punk rock, chemical beats and a festival vibe. 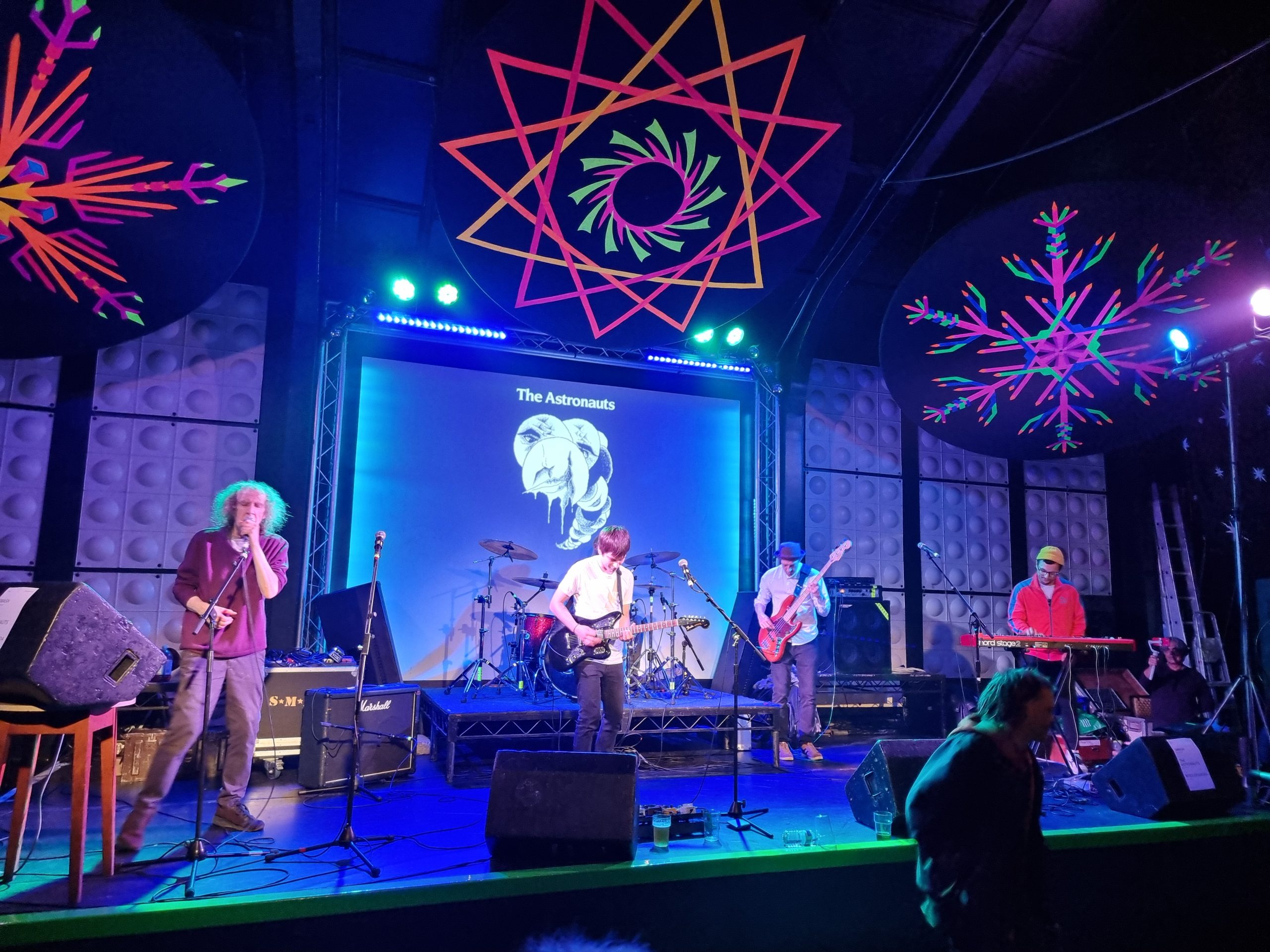 I didn’t know much about them but there is a great article here. Sadly this may well have been their last show, as lead singer Mark Wilkins (Mark Astronaut) died in July 2022.

And sadly again, this MIGHT really be the last S*M*A*S*H gig too, as Ed Borrie took to Facebook a few weeks later to say that Rob Hague didn’t want to play on drums any more and they’ve decided to retire the band name again. But what a great gig – always fantastic to see Ed (and S*M*A*S*H) live. 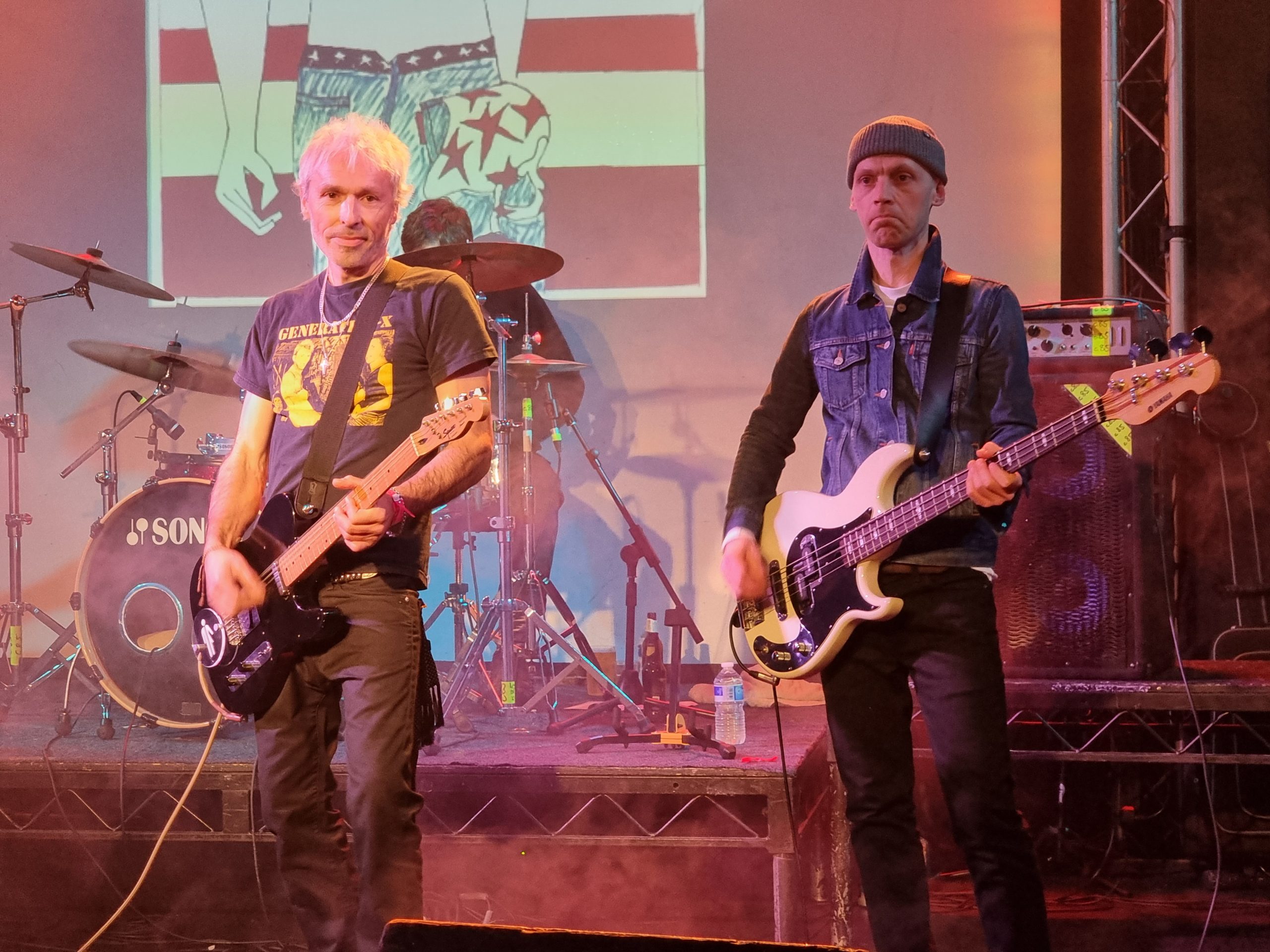