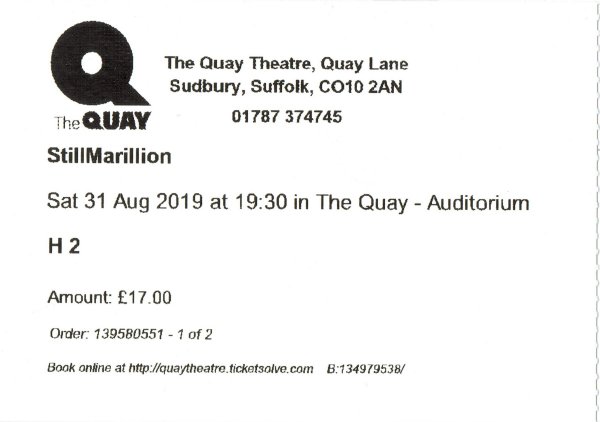 I don’t go for cover bands very often, but having seen these guys five years ago (when I was in the middle of a big Fish-era Marillion playing phase at home) I thought I would head up to a theatre I haven’t heard before an hour’s drive away.

And the set didn’t disappoint – they sound so close to the real thing circa 1985 it’s uncanny. It was good to hear a couple of Steve Hogarth Marillion songs too. 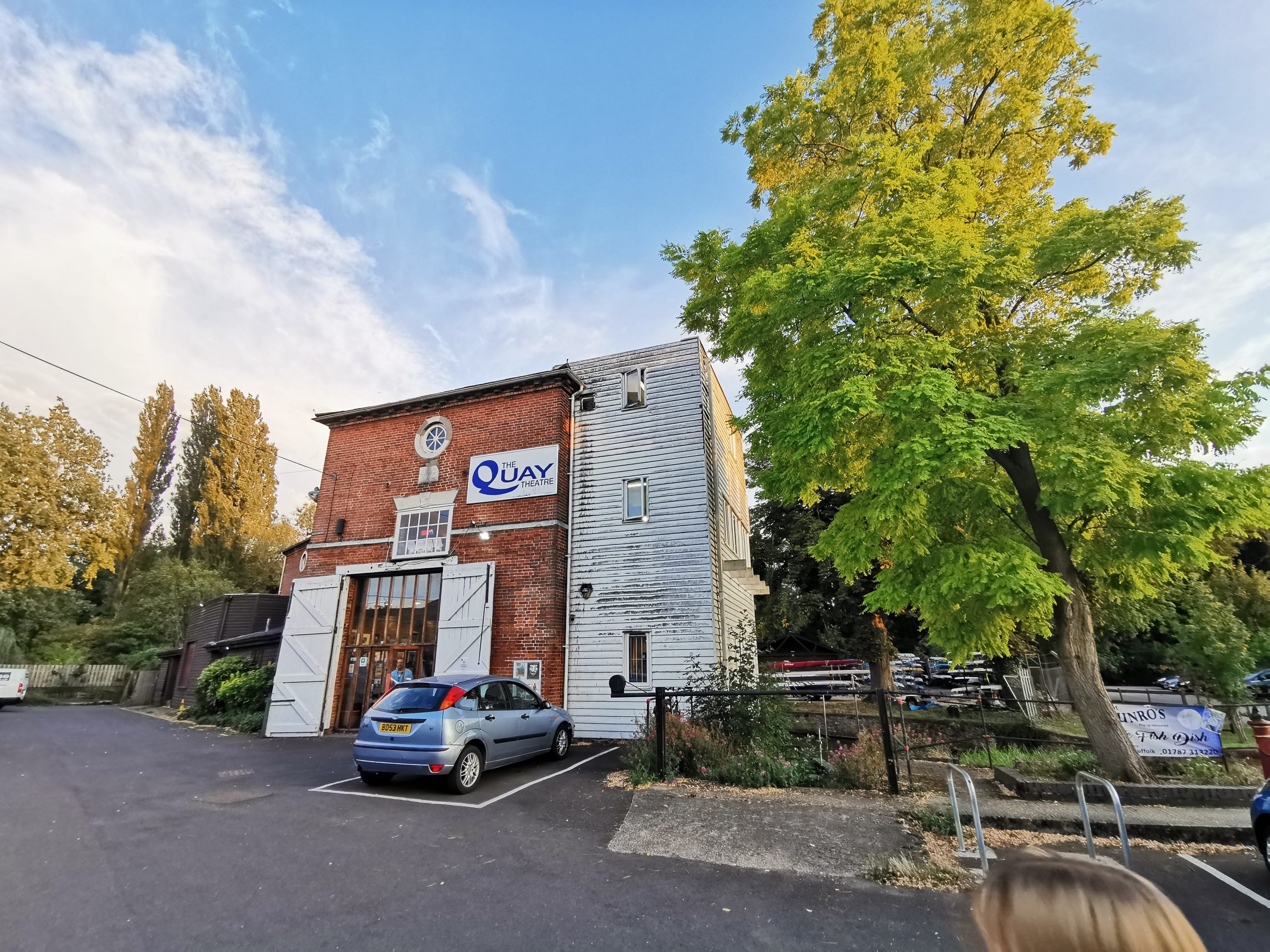 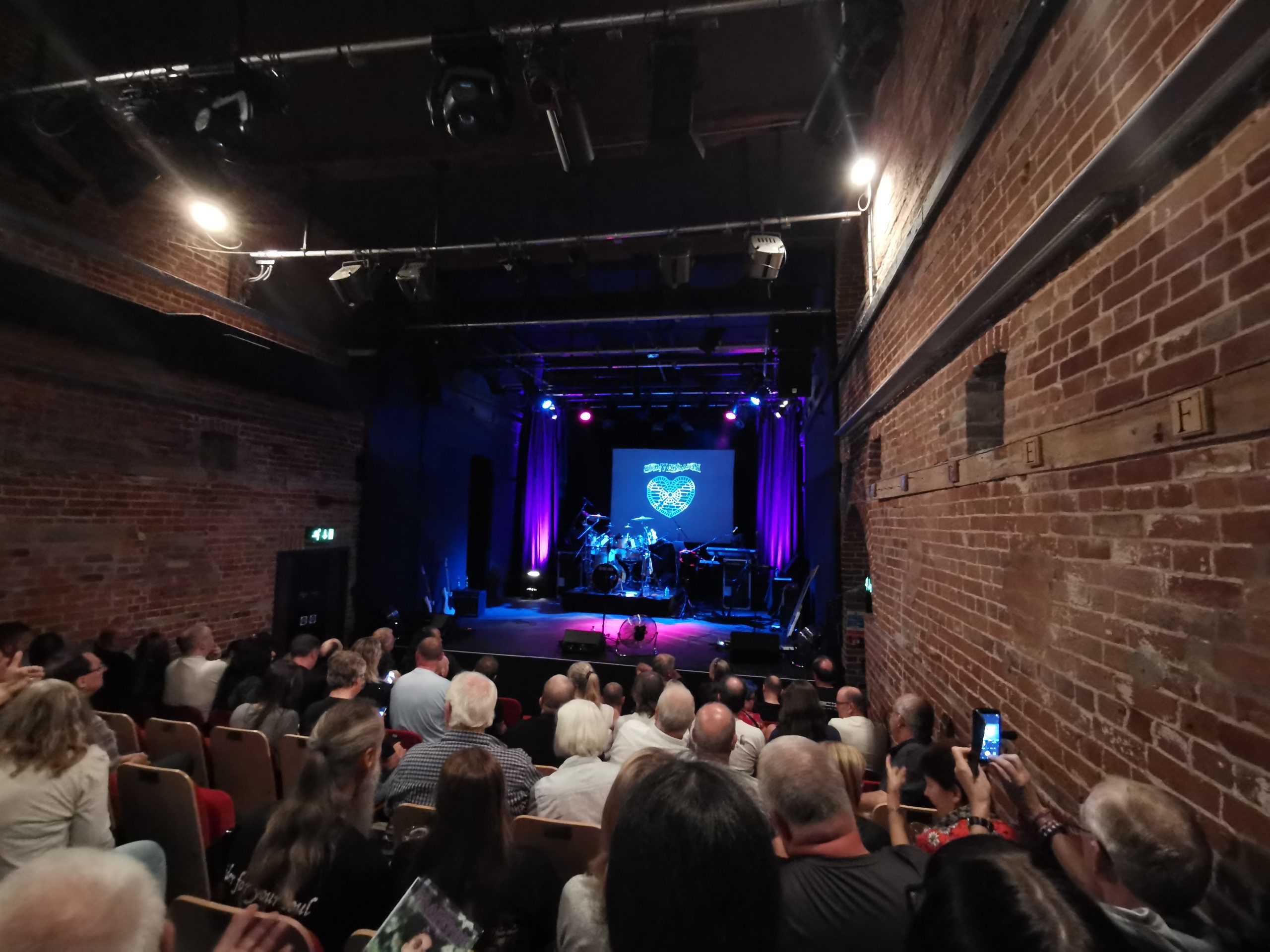 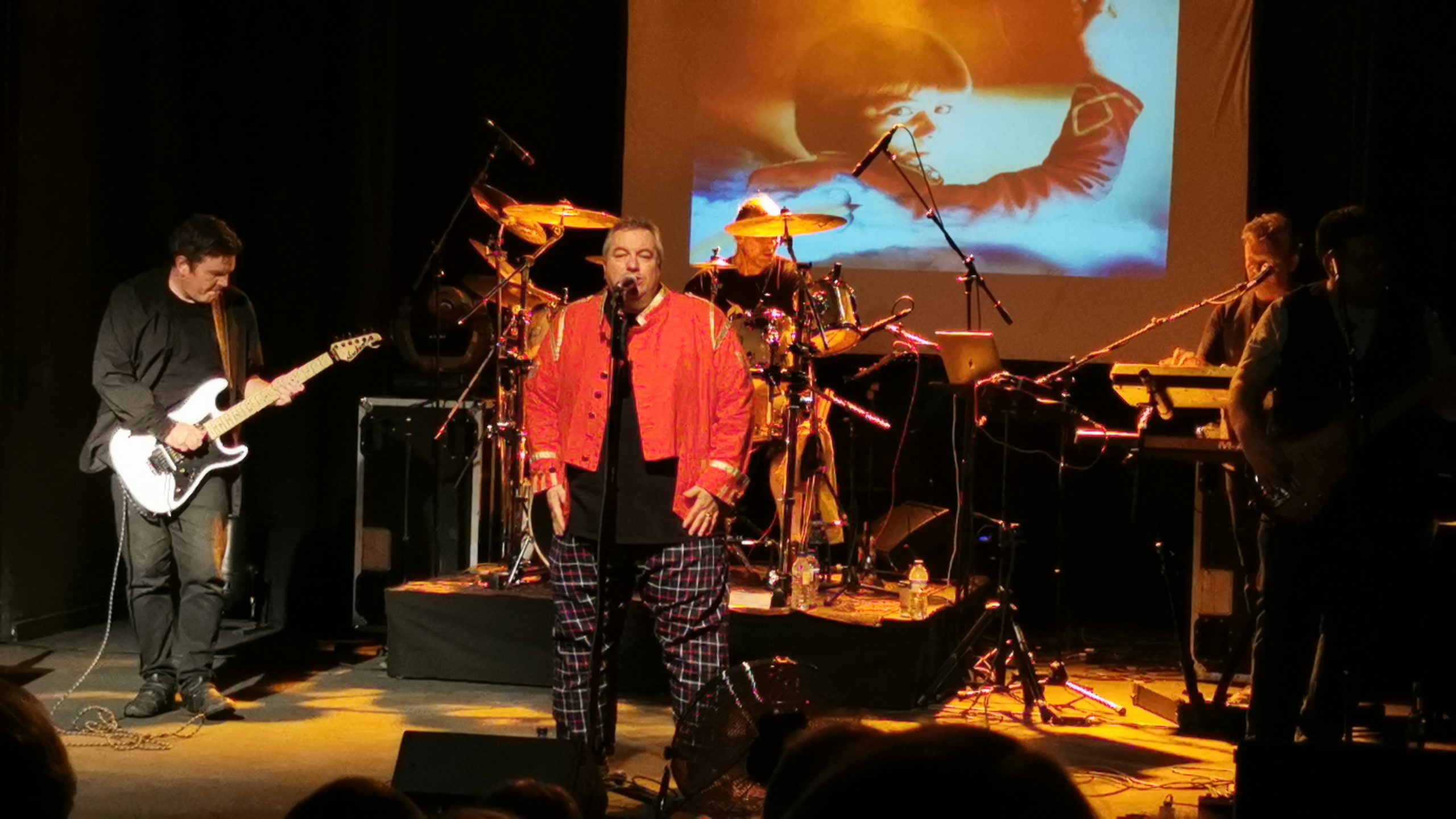 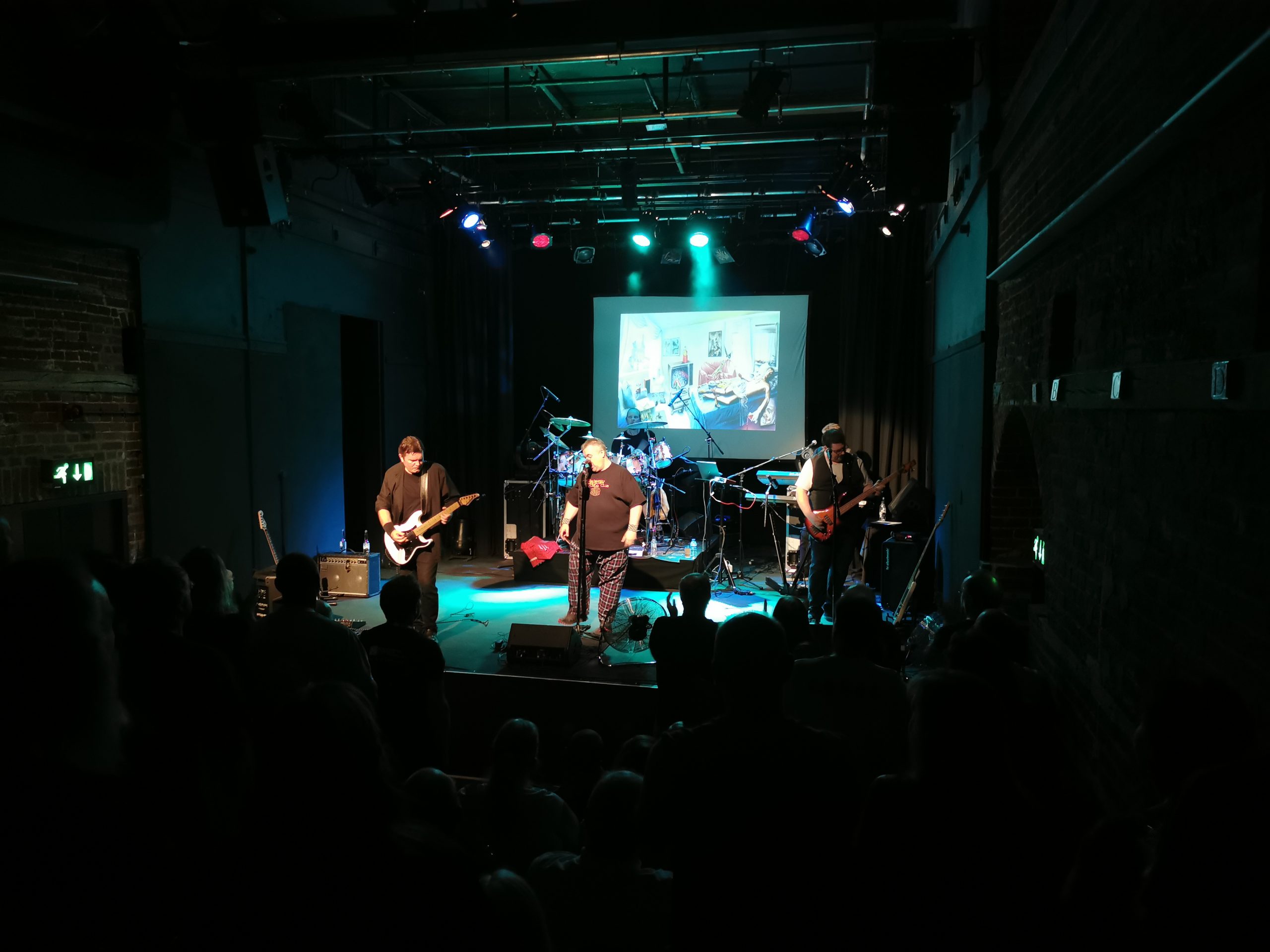 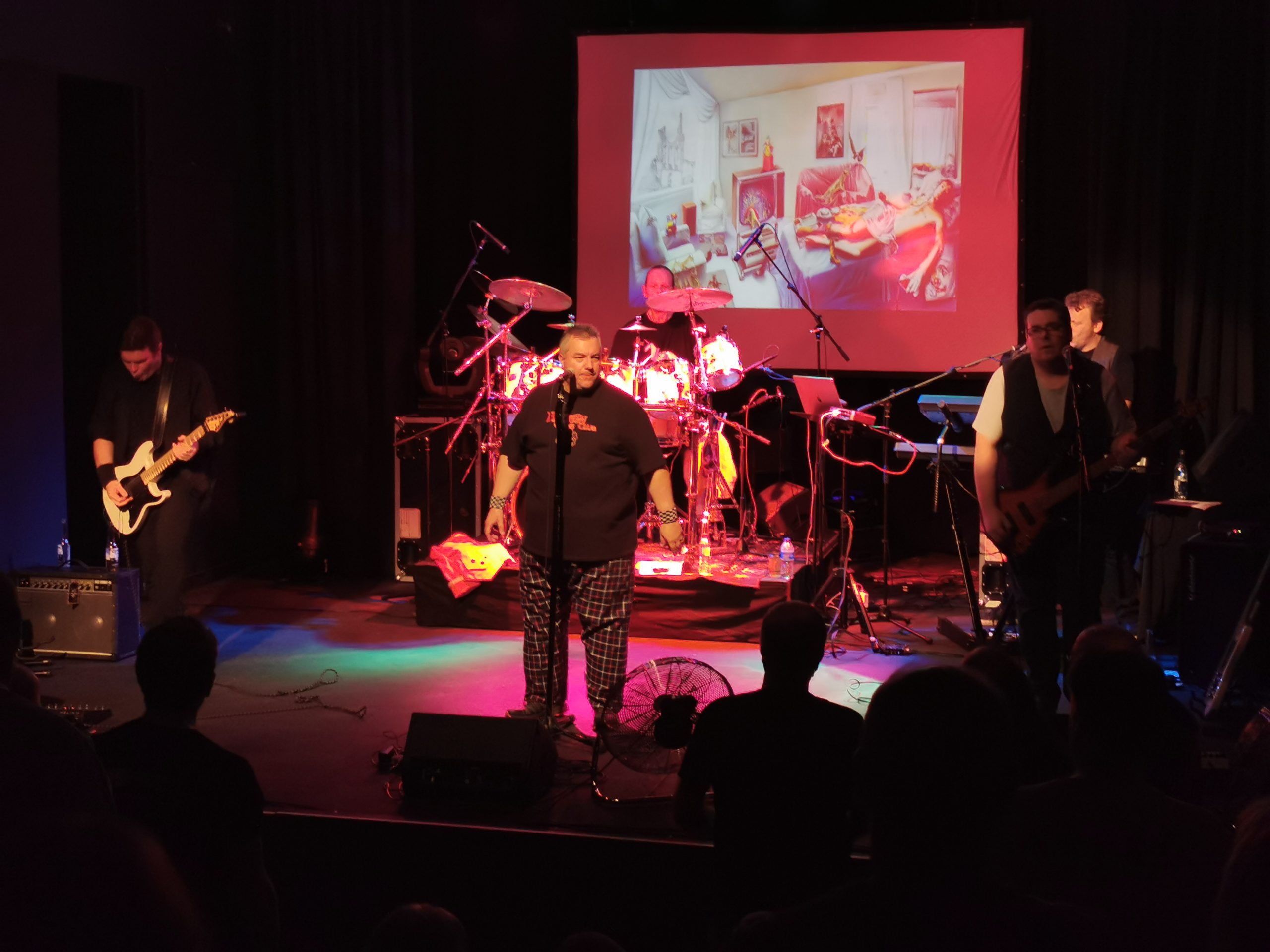 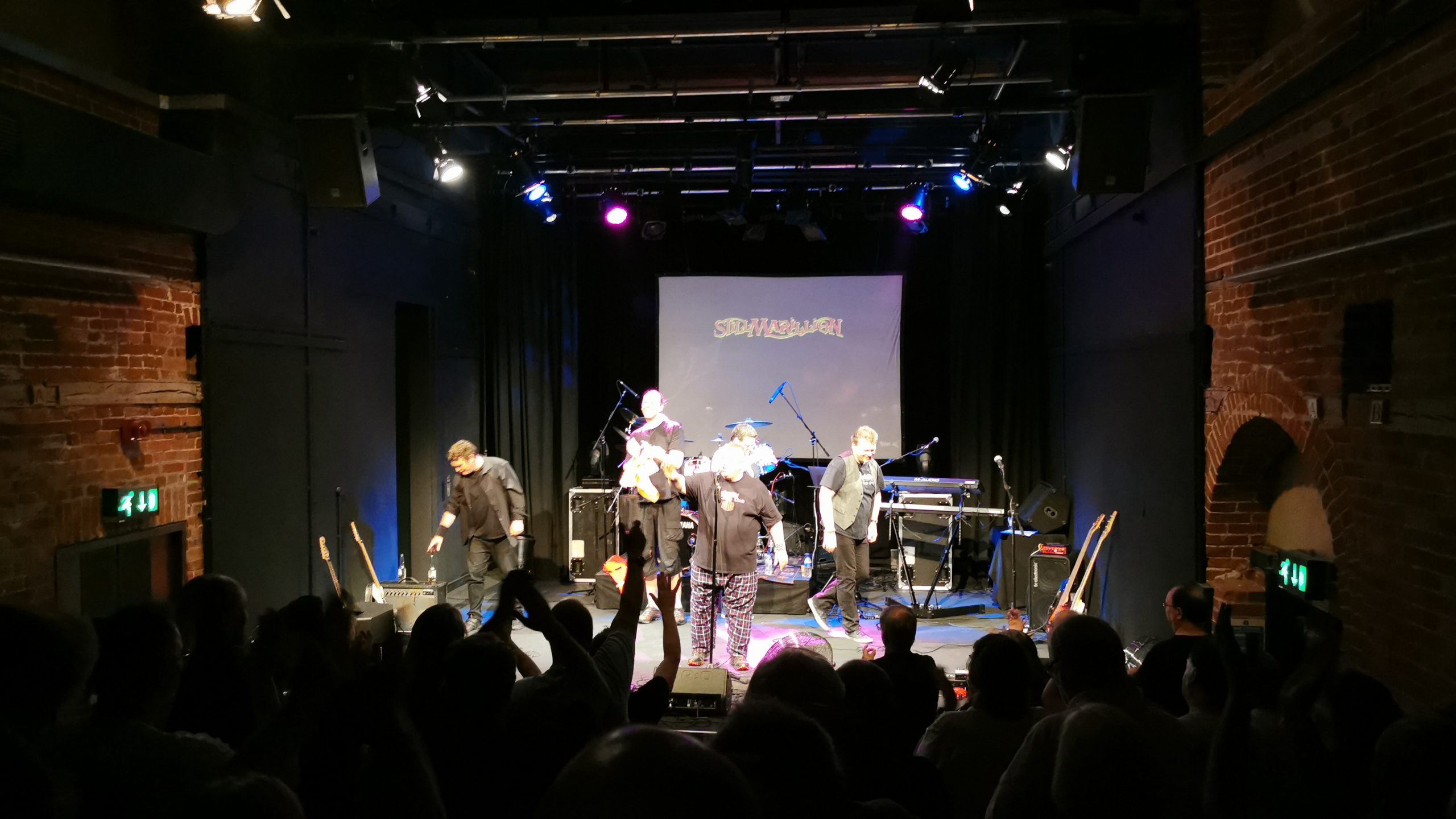