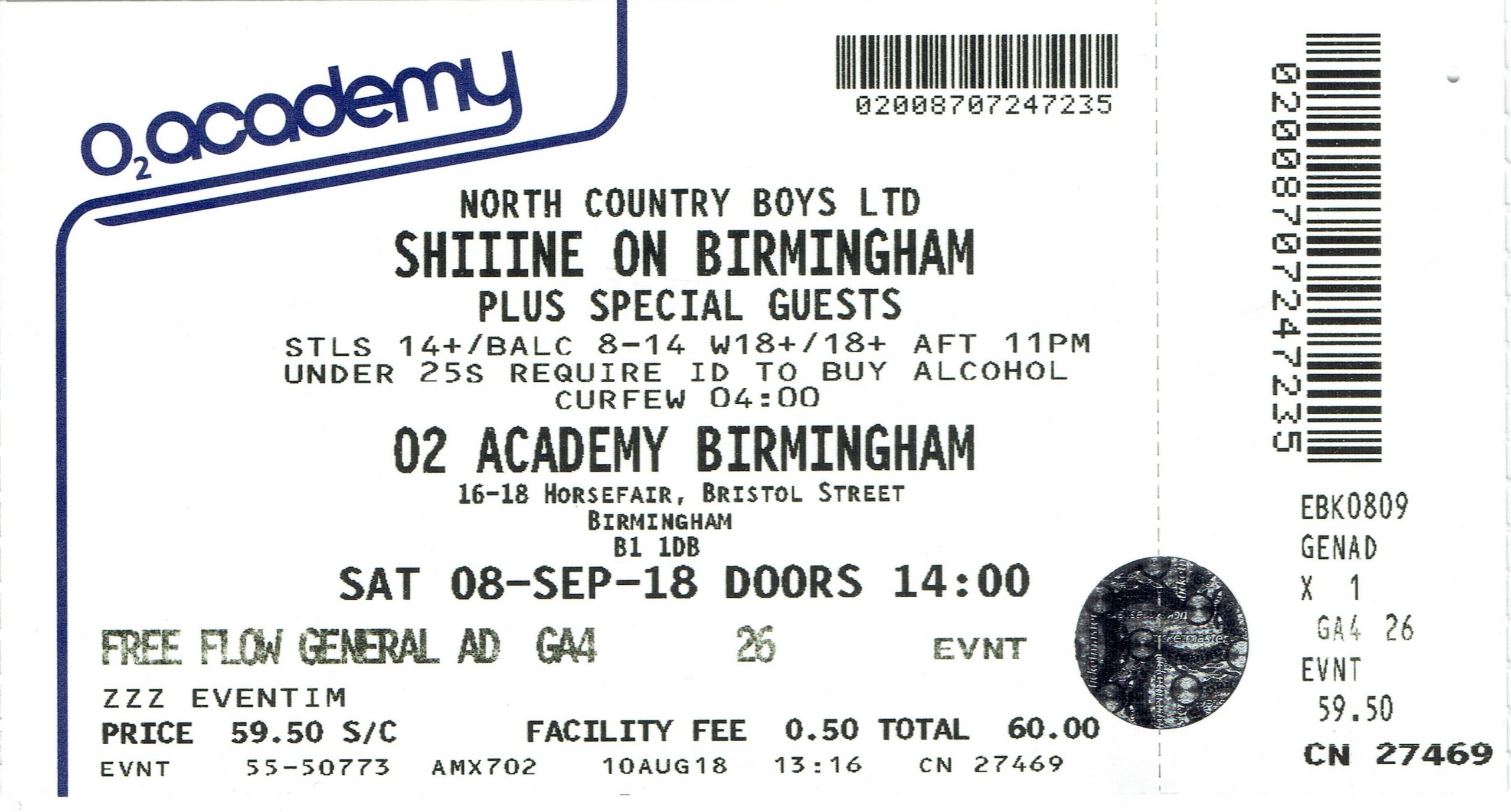 Off to the second city for an excellent day’s entertainment. I went to the Academy in Birmingham to see Pop Will Eat Itself – although that turned out to be a different venue, the former Hummingbird which is now Forum Birmingham, a venue which reopened in 2021 and seems to just house bingo nights now. THIS Academy is the site of the former Dome II nightclub. As I didn’t grow up in Birmingham these landmarks don’t mean a great deal to me … 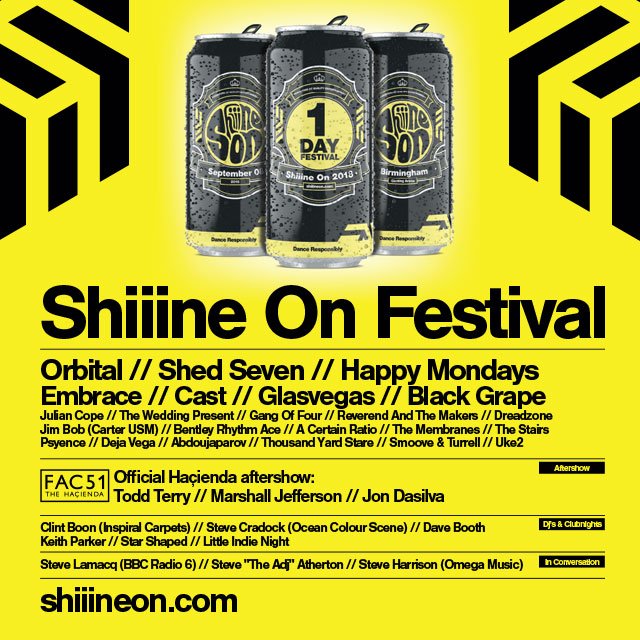 As you can see, way too many good bands to see in one day, but I made a good fist of it. It was good to see Abdoujaparov for the first time in EIGHT (!) years – and it was good to see me too apparently, as Les said hello to me from the stage (not embarrassing at all). All of the other acts I caught were fantastic. It would be wrong to single any particular one out – although I was really impressed with how tight the Happy Mondays were tonight.

As it was an all day gig, I wandered out at 6pm and found a Greek restaurant nearby. It was really good – and when I told the restaurant owner my mum was Greek, he came over and brought me a plate of extra meat. That’s pretty much in line with the Greek hospitality I remember from my youth. 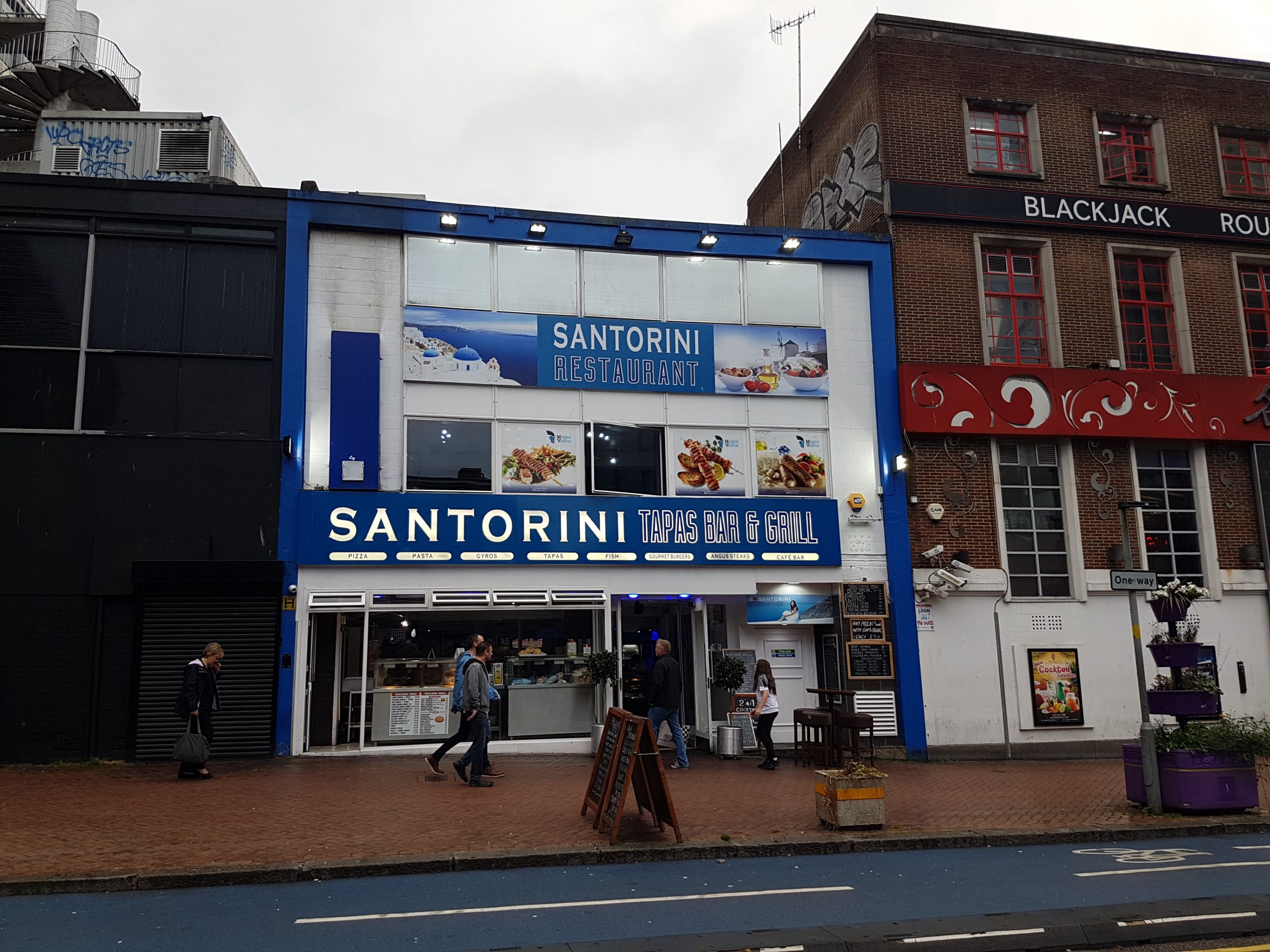 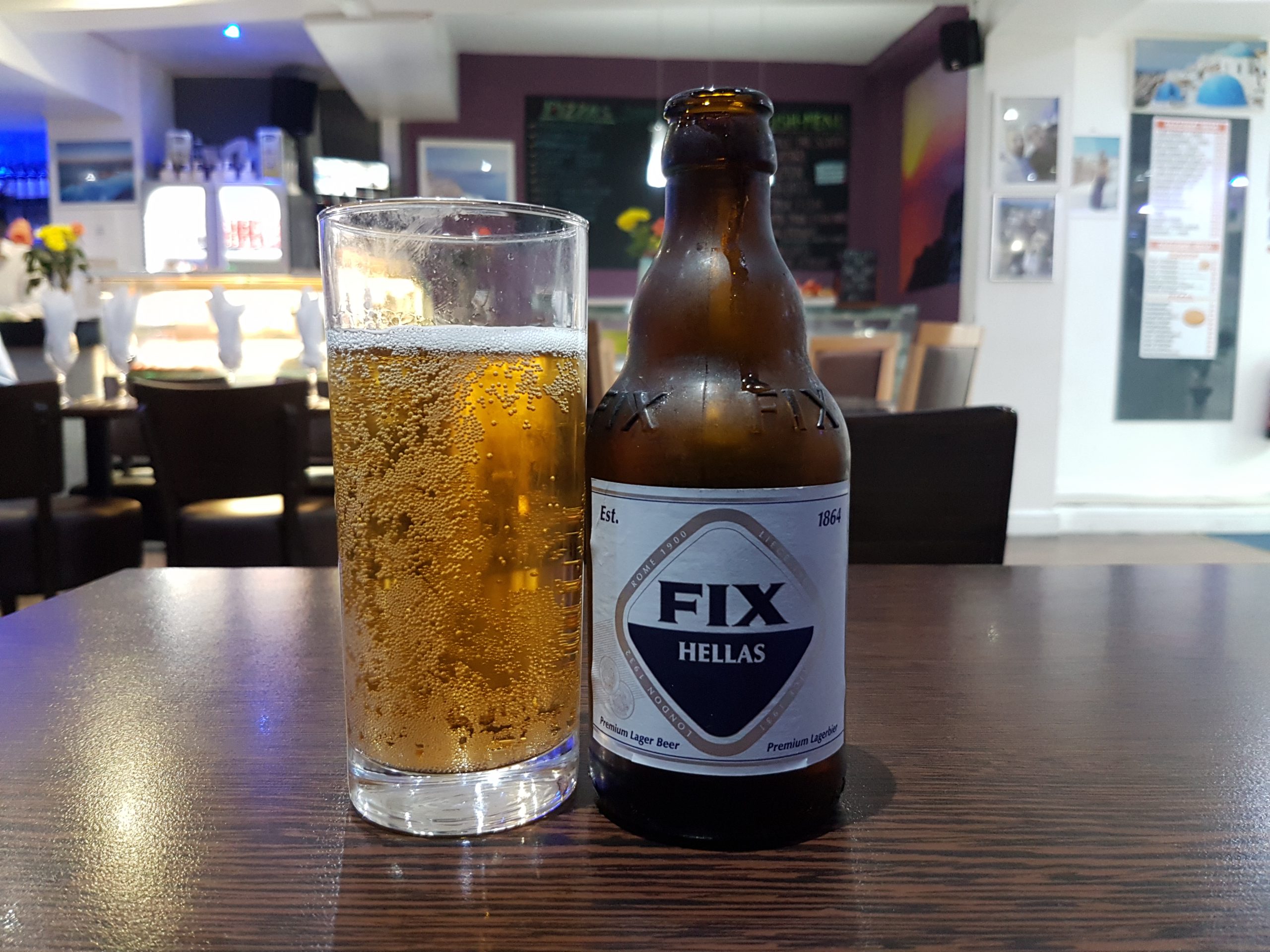 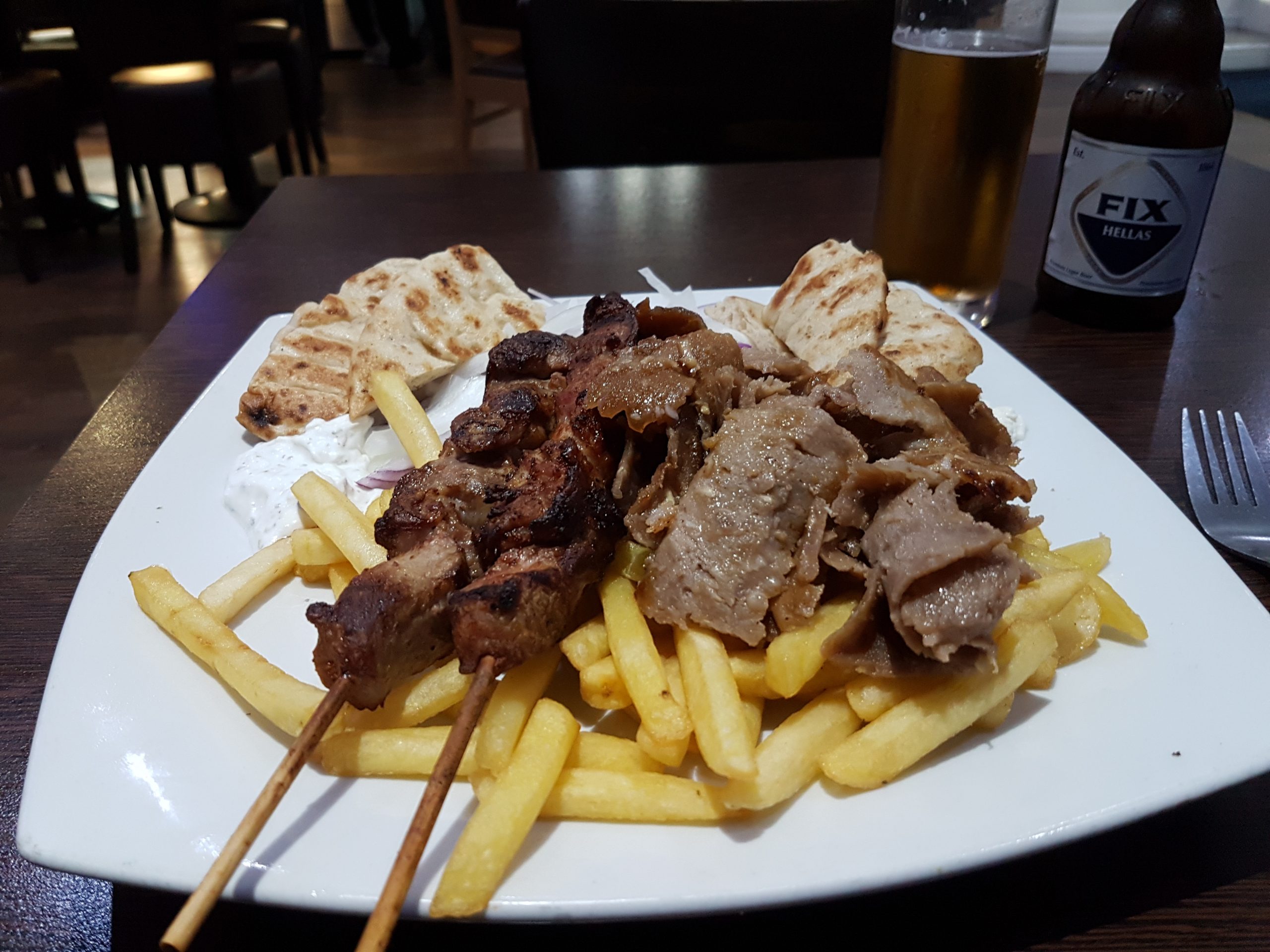 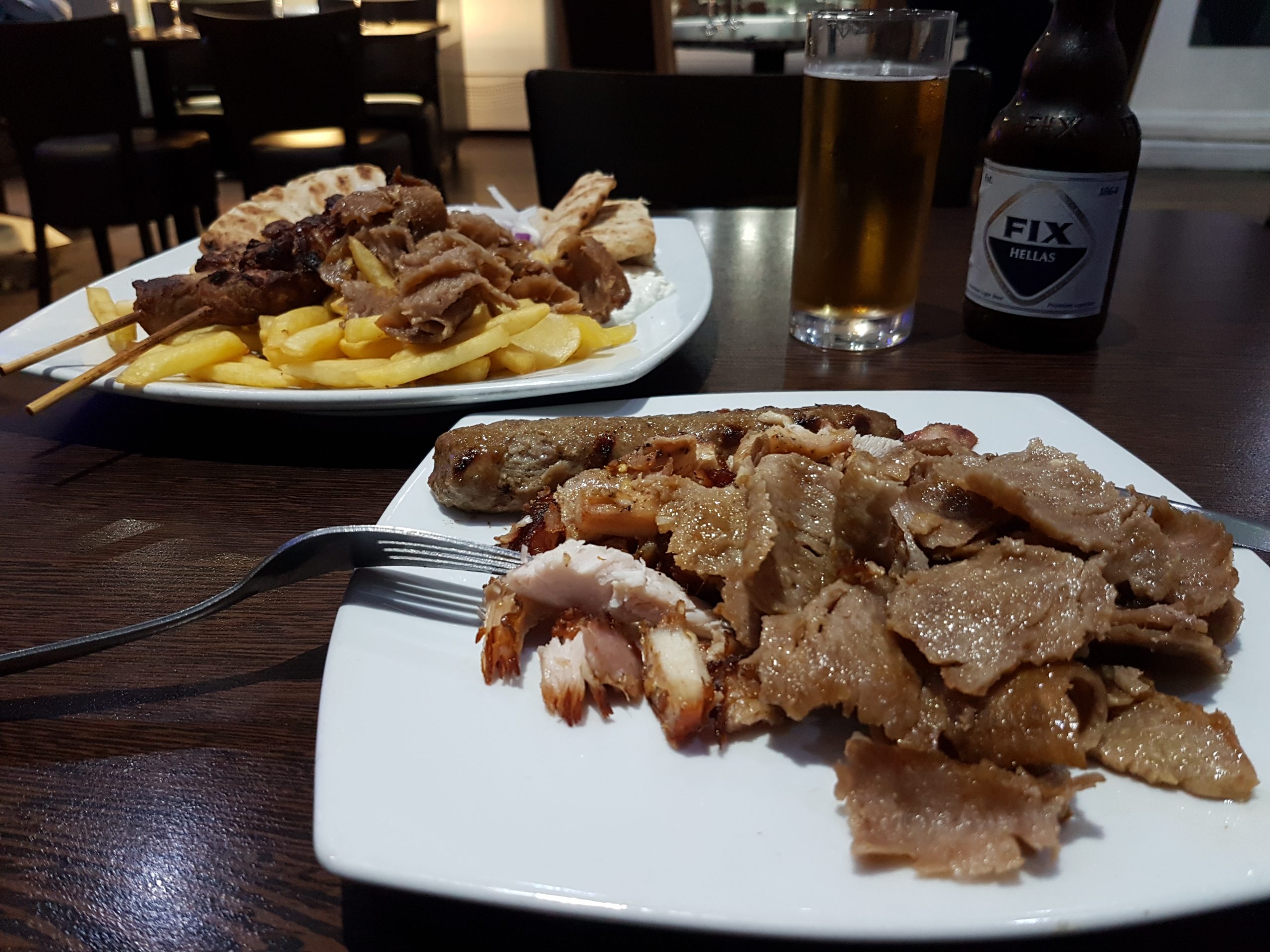 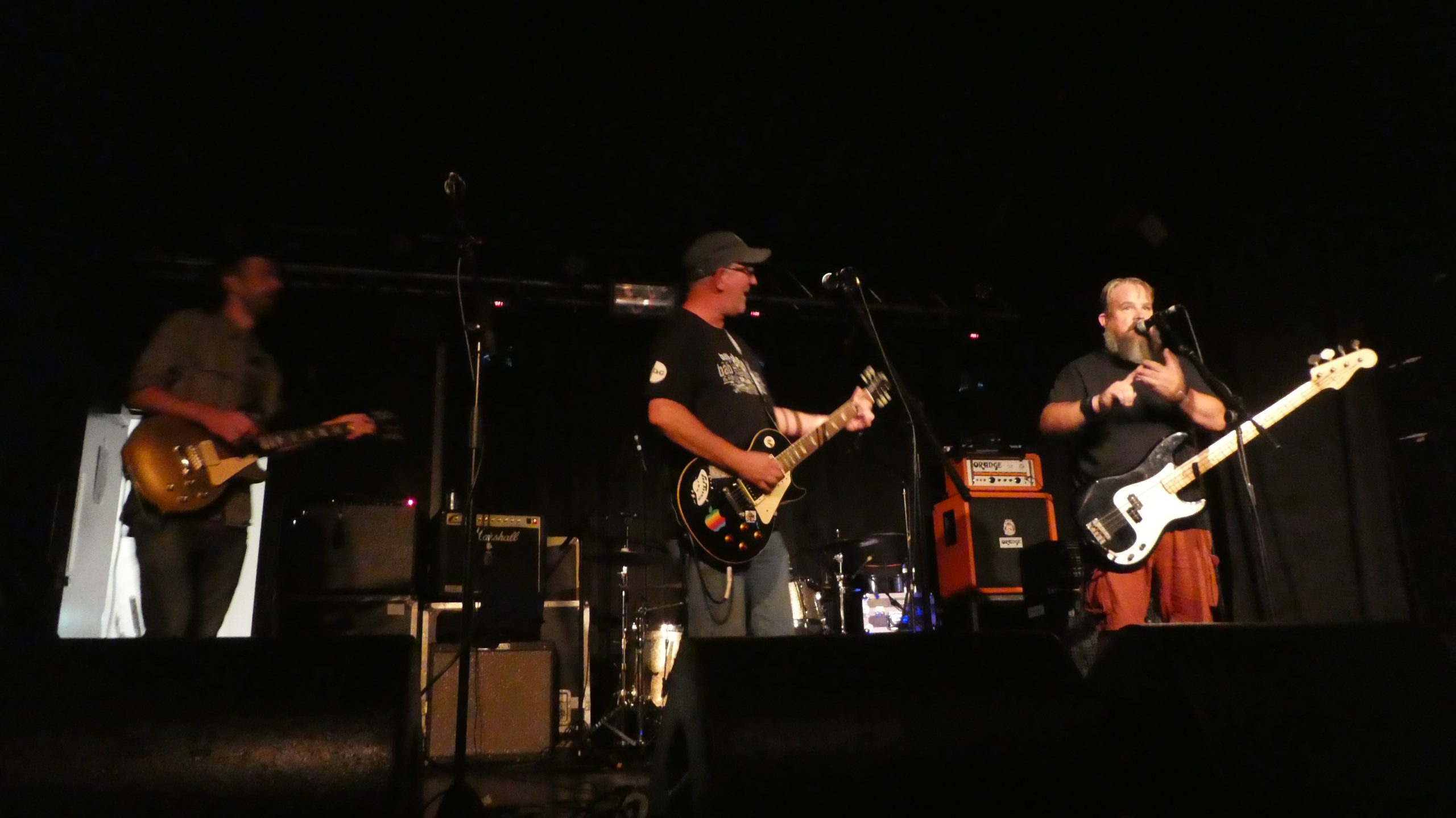 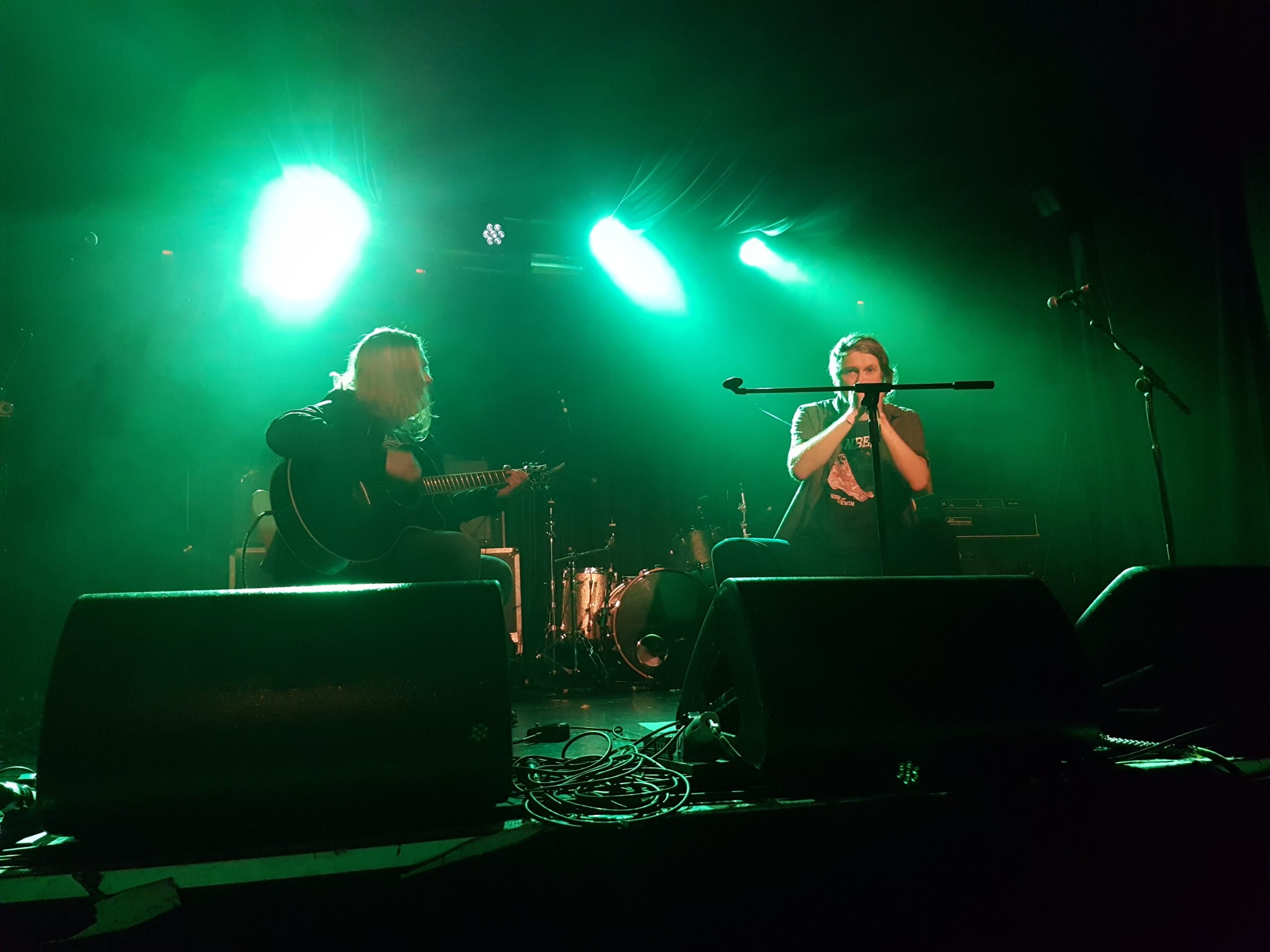 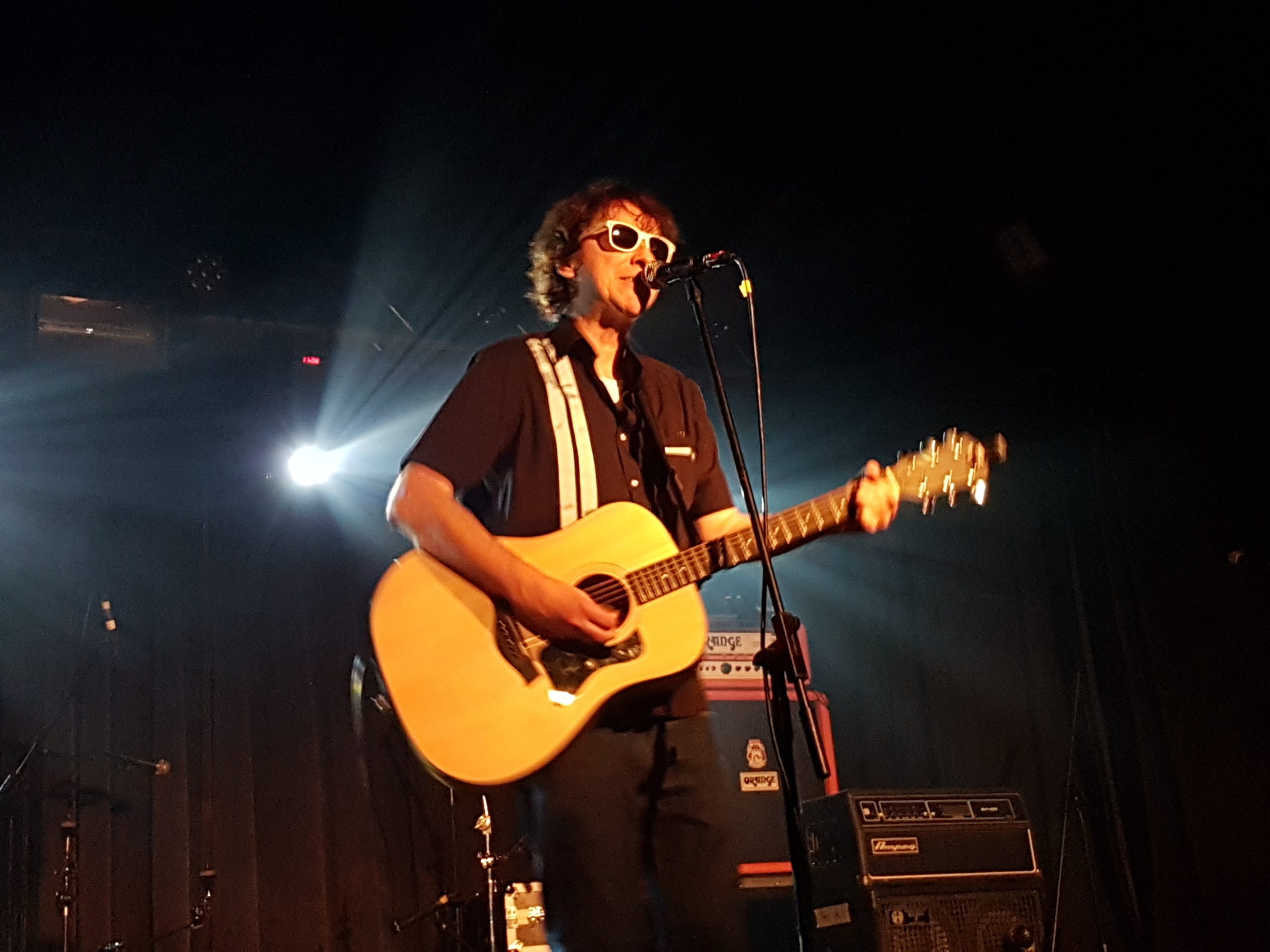 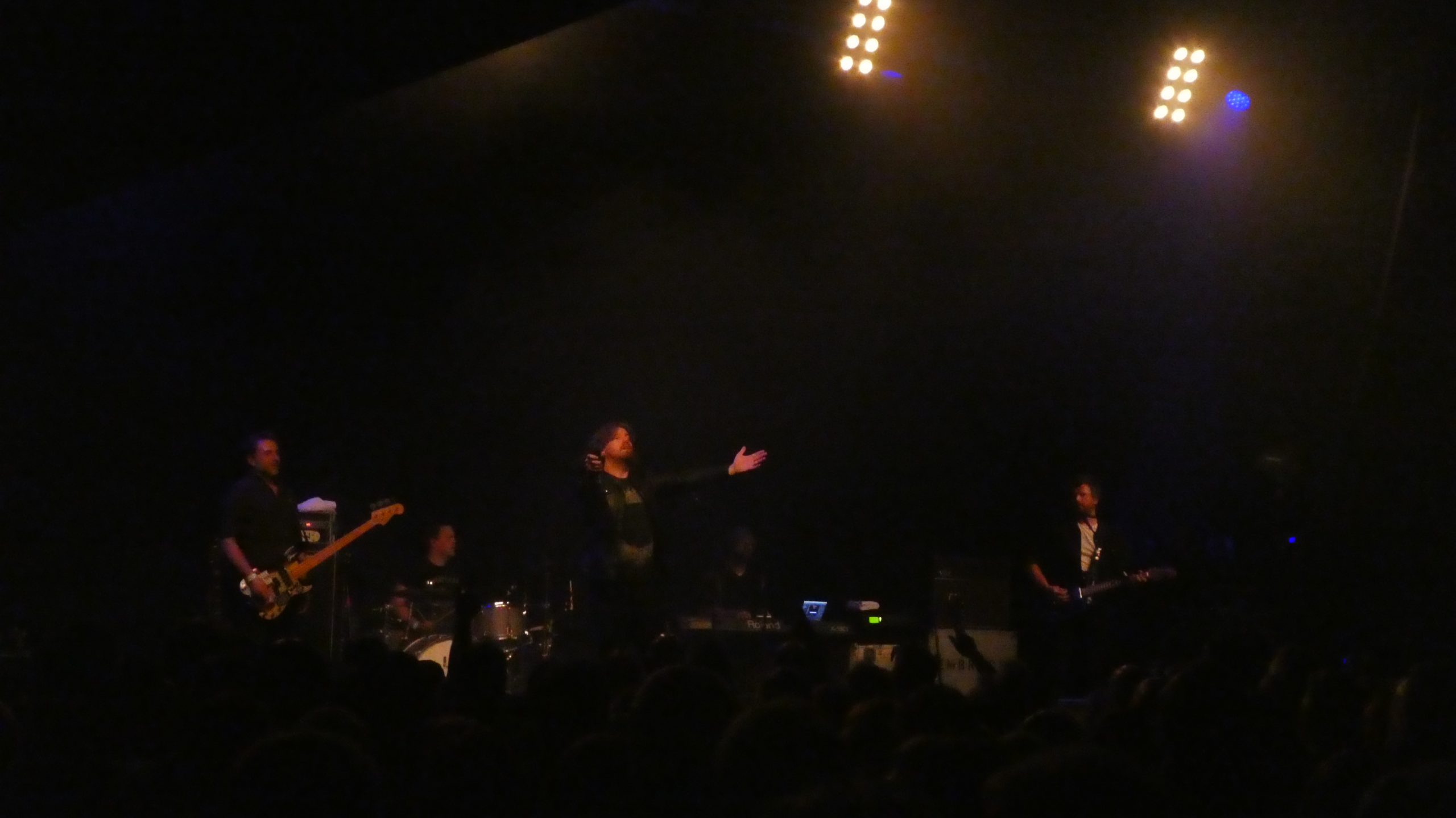 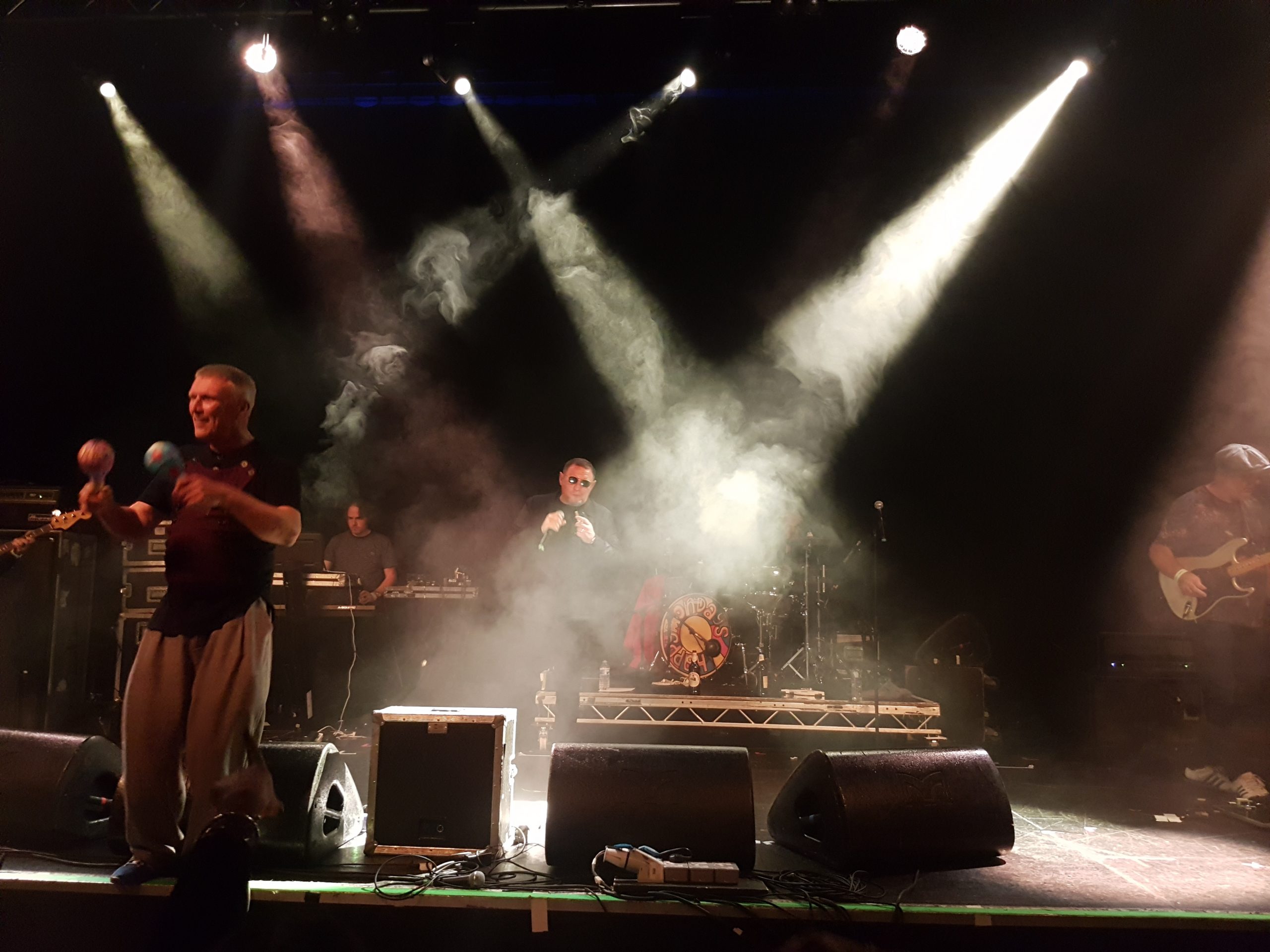 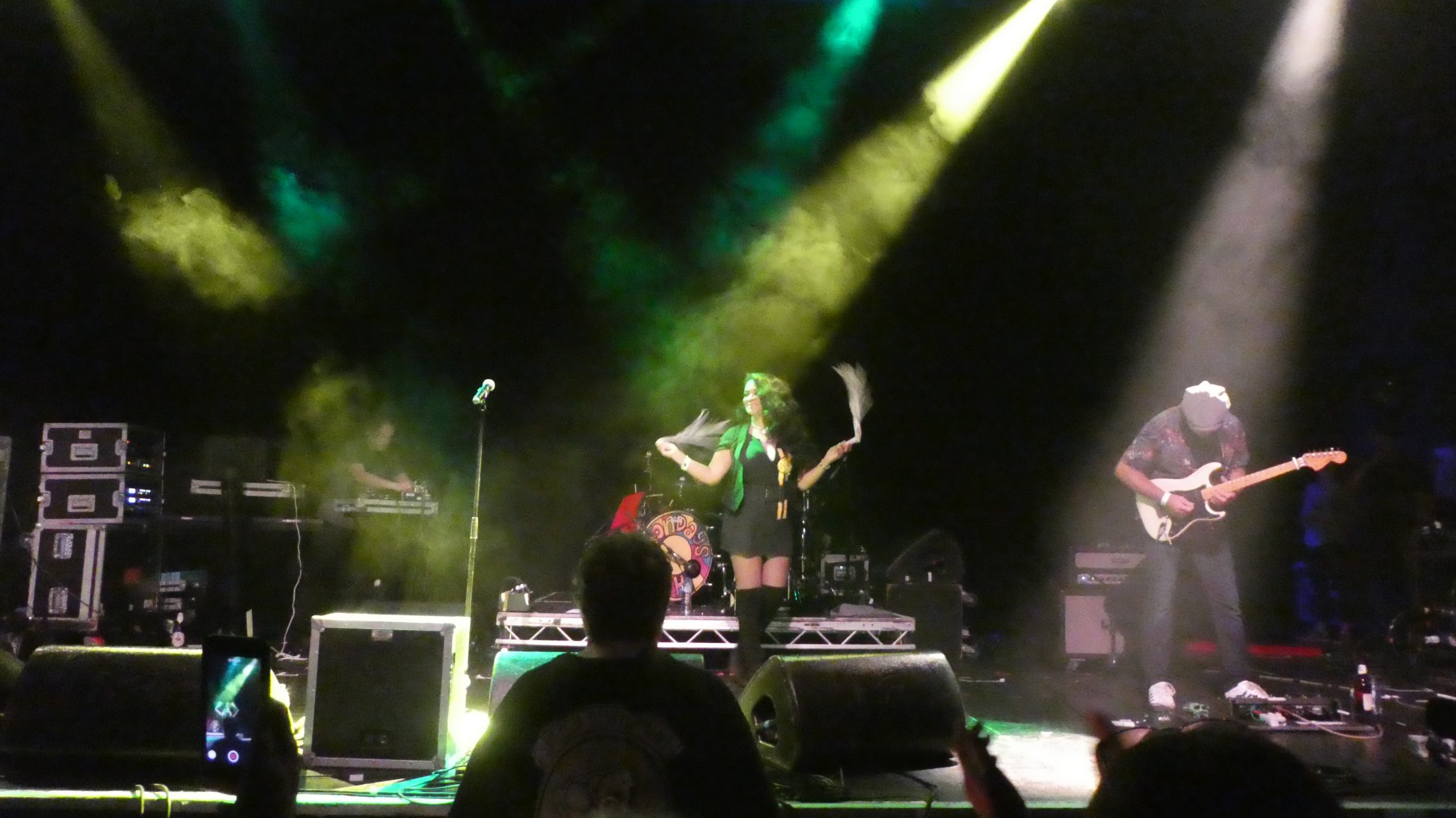 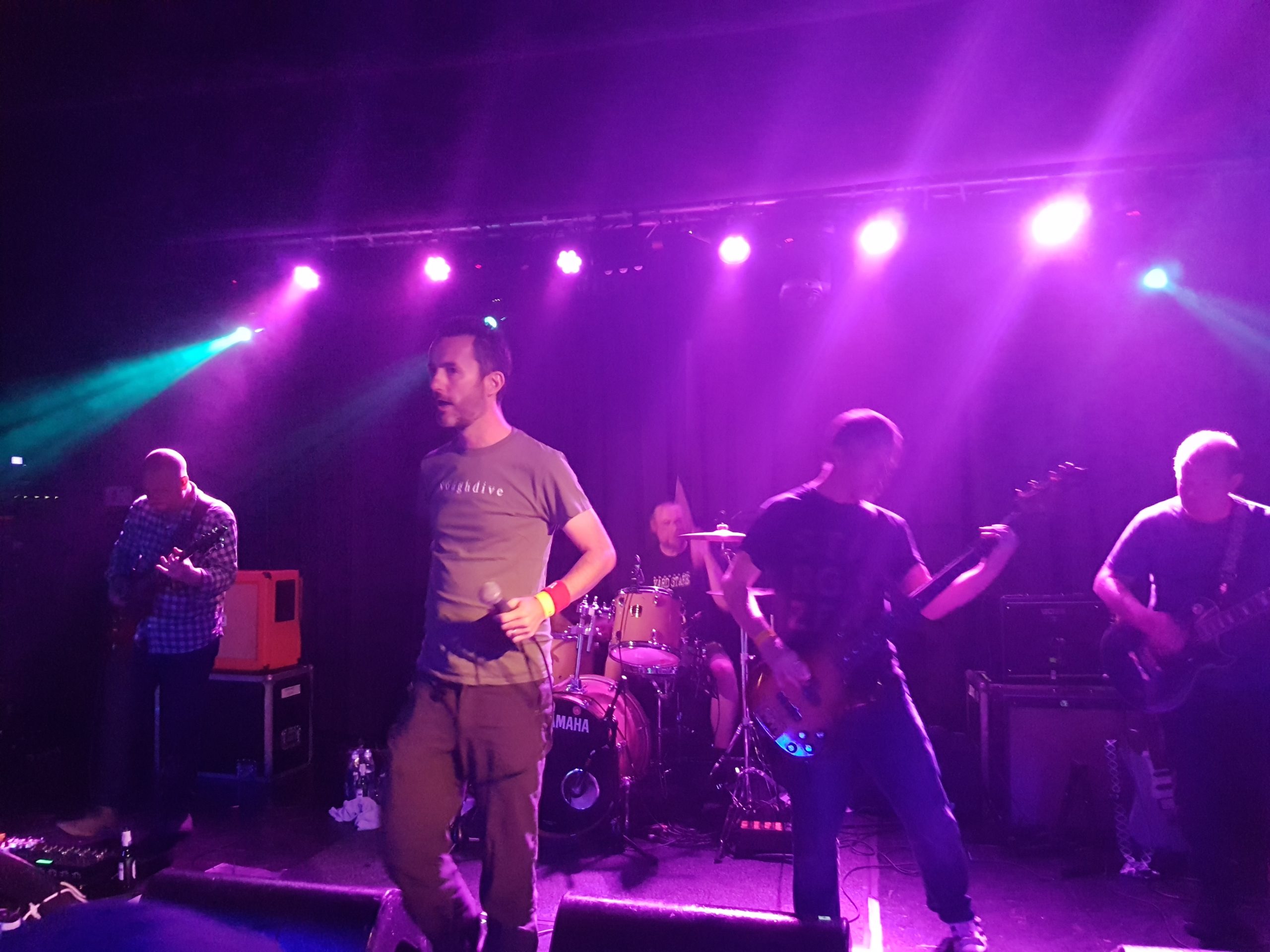 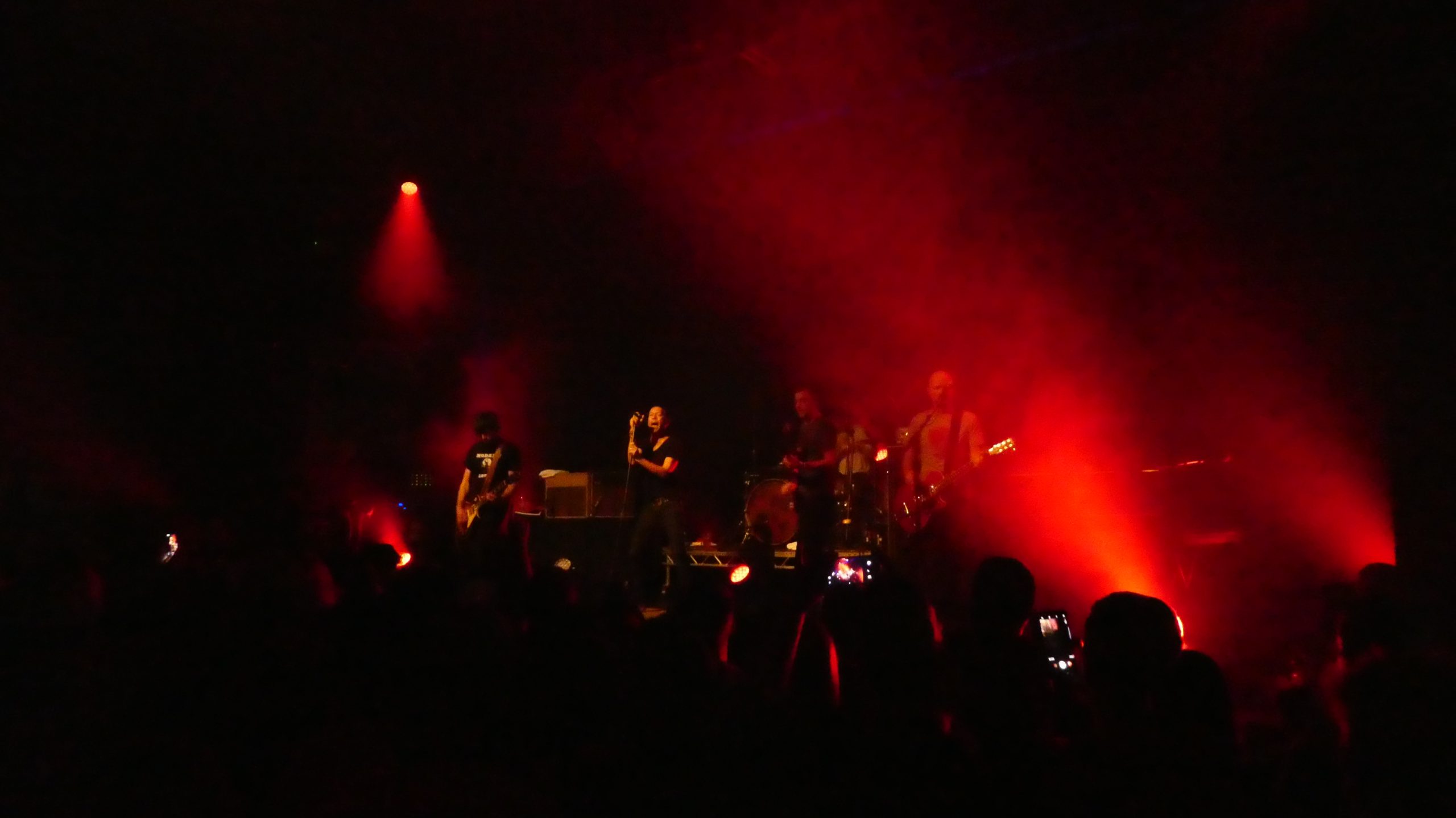