Only my second Sleeper gig, and my first for 19 years! Have to be honest and admit I thought this day would never come.

A new venue for me, back to ultra-expensive Brighton, where you can’t park and everything costs at-least-London prices. So I’d say £15 for this gig was pretty cheap. And I did love this poster as you came into the venue. 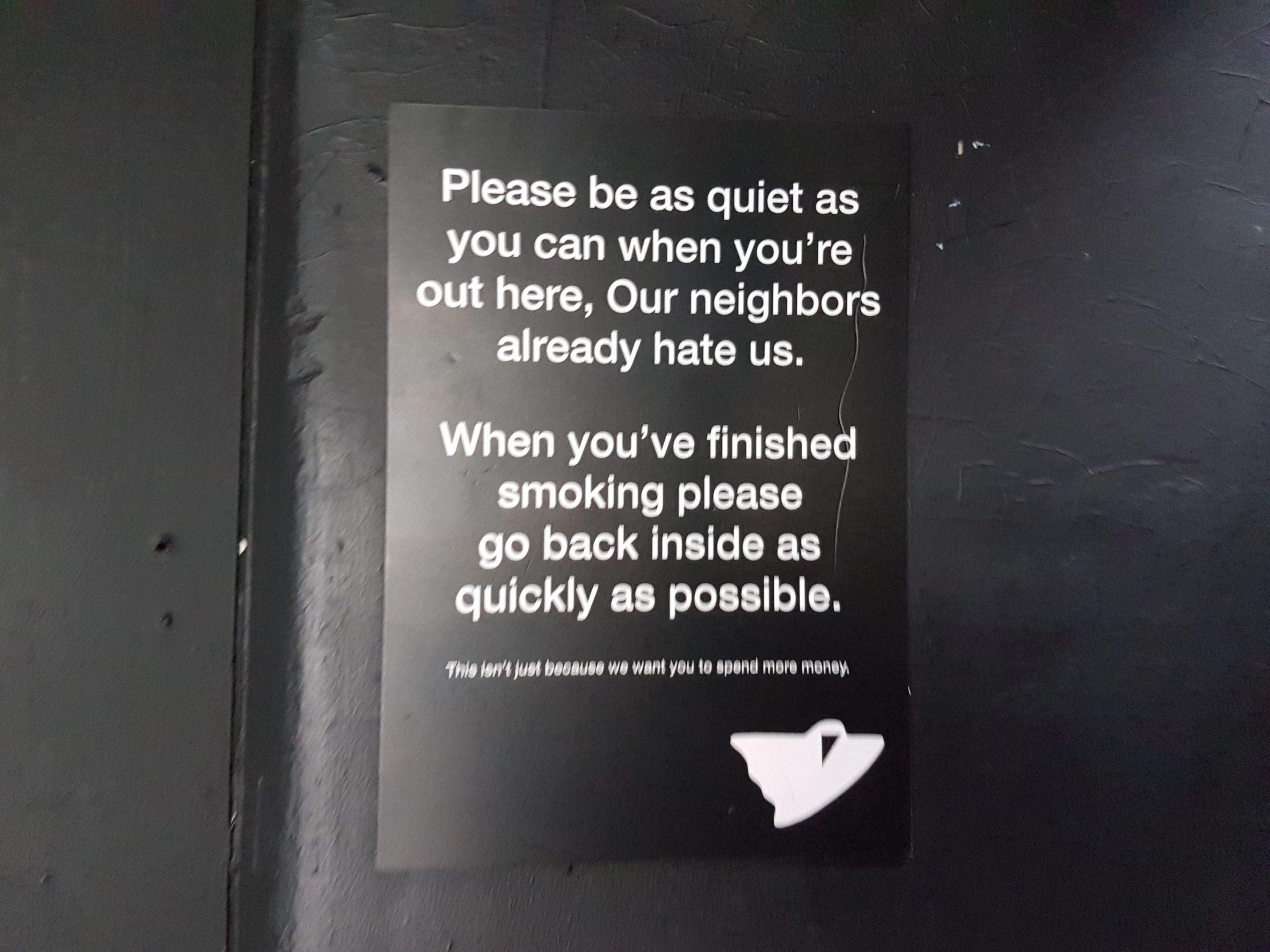 My Life Story were in support and it was the first time I’d seen them in 8 years, too. They have a new single out, 24 Hour Deflowerer, which is just like the Mornington Crescent days so here’s hoping for more of the same soon … 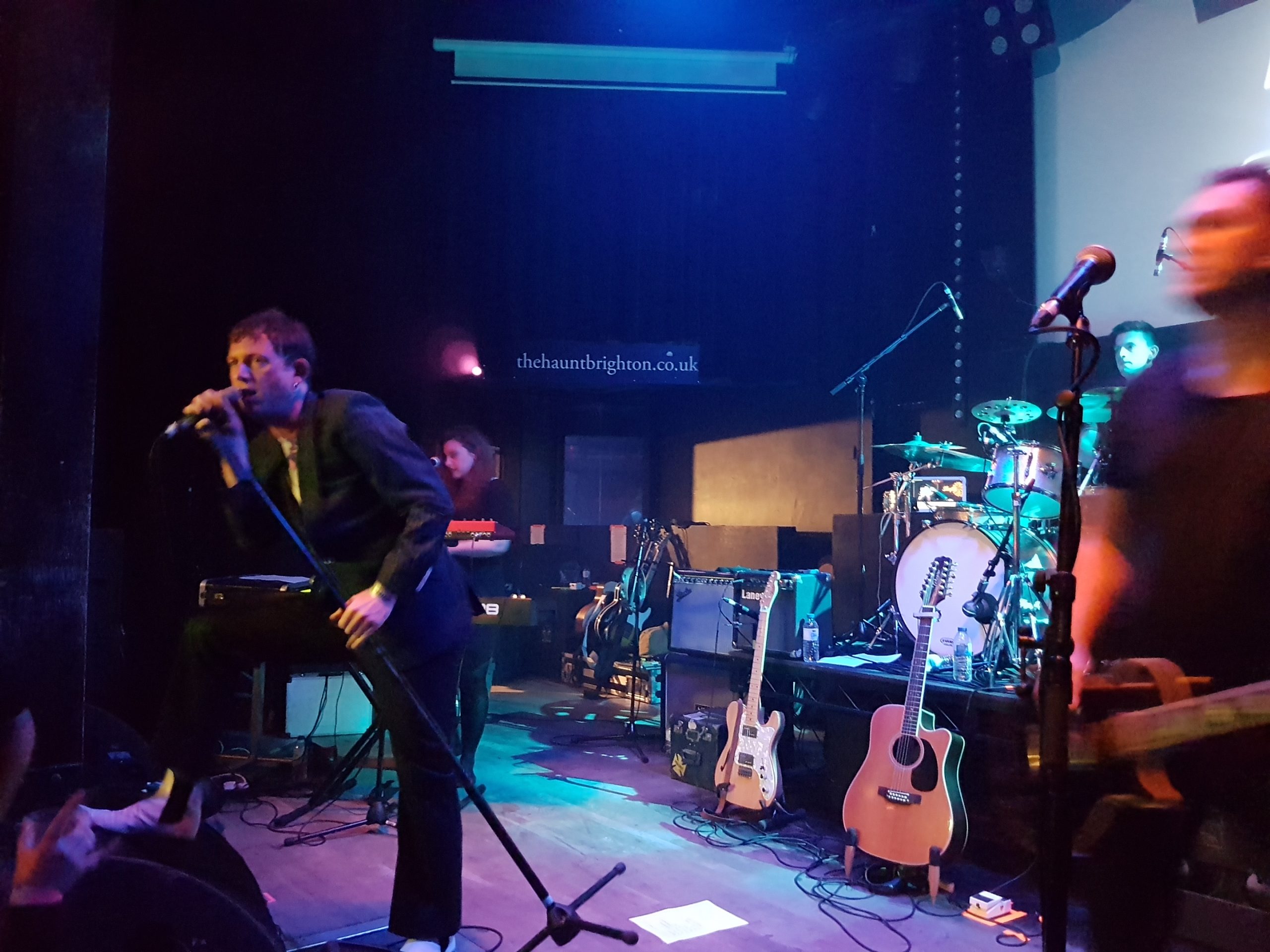 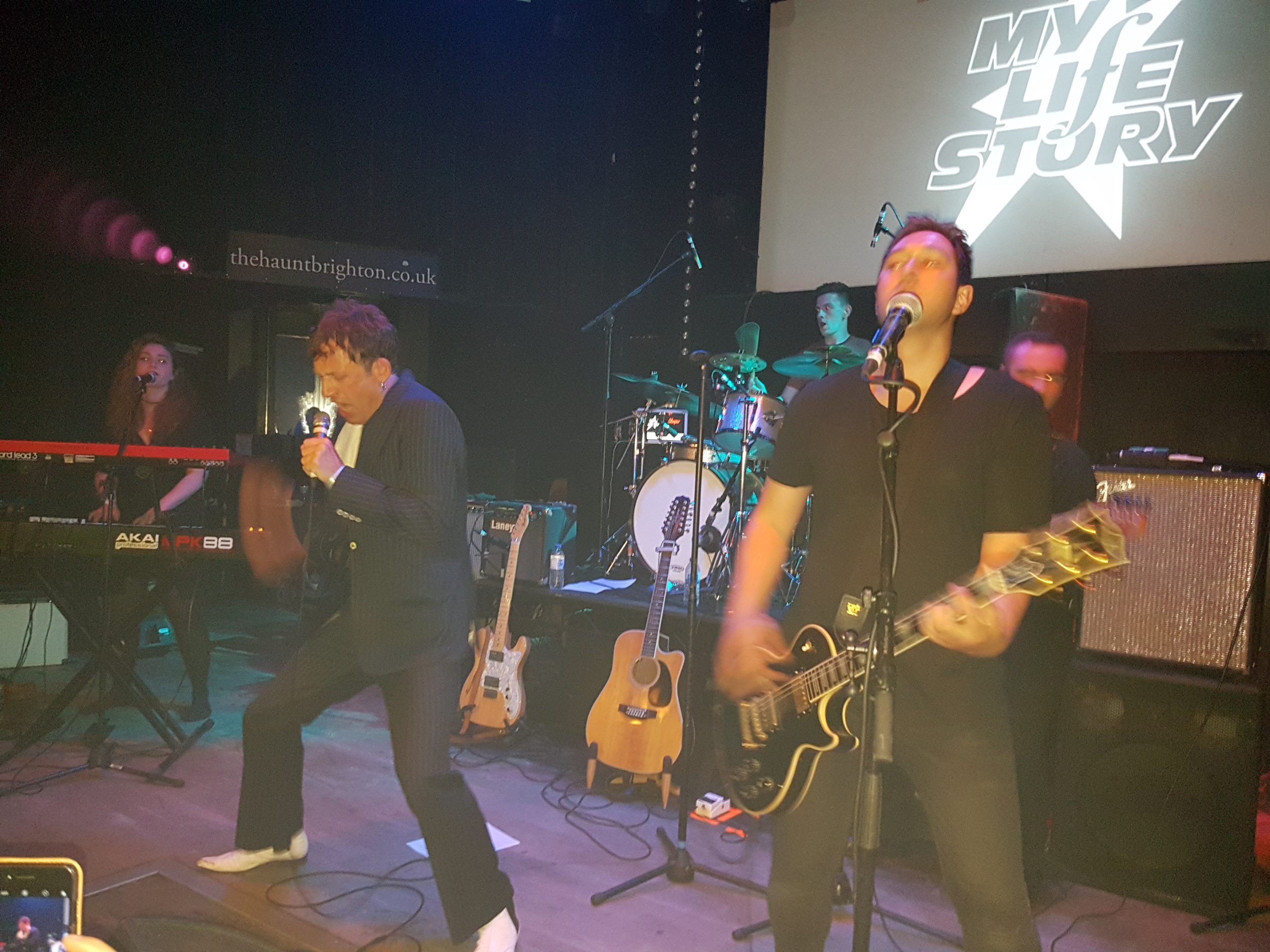 Sleeper didn’t play a super long set considering it was their first gig of the 21st century – I think it was being treated as a warm up for their Starshaped tour next month. But they sounded tight, the band were very happy to be there, and the crowd likewise. On at 9pm, off at 10pm! 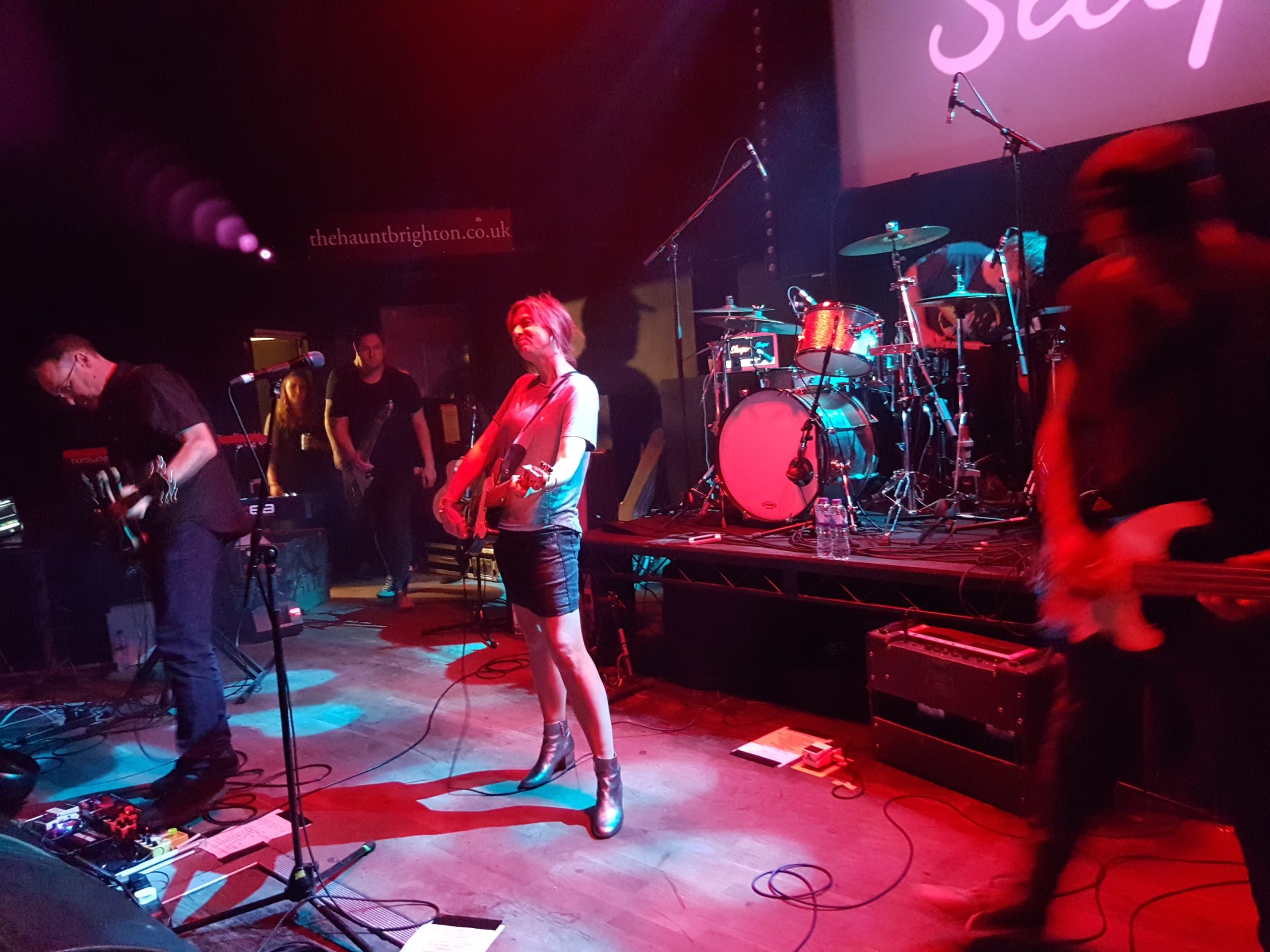 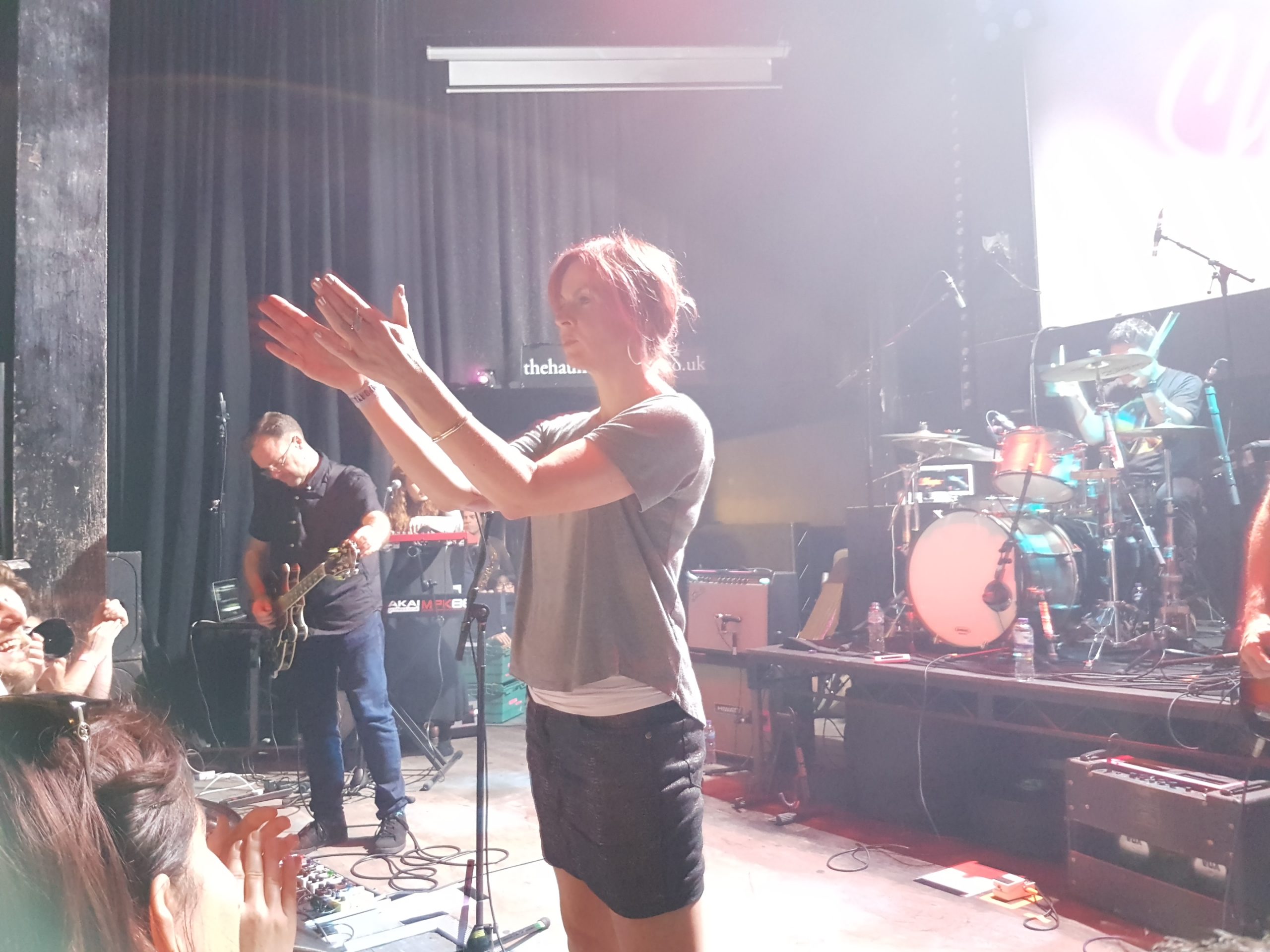 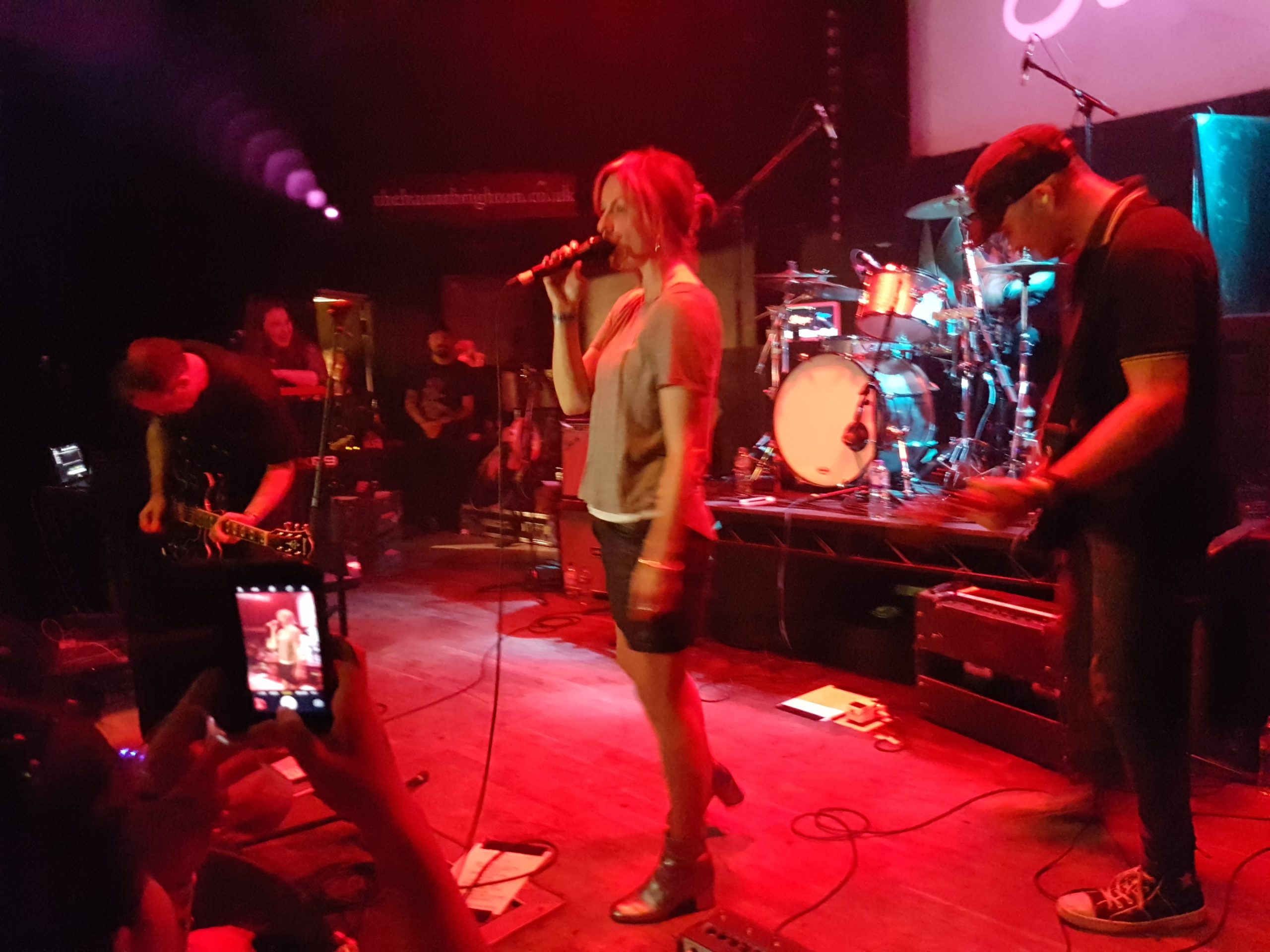 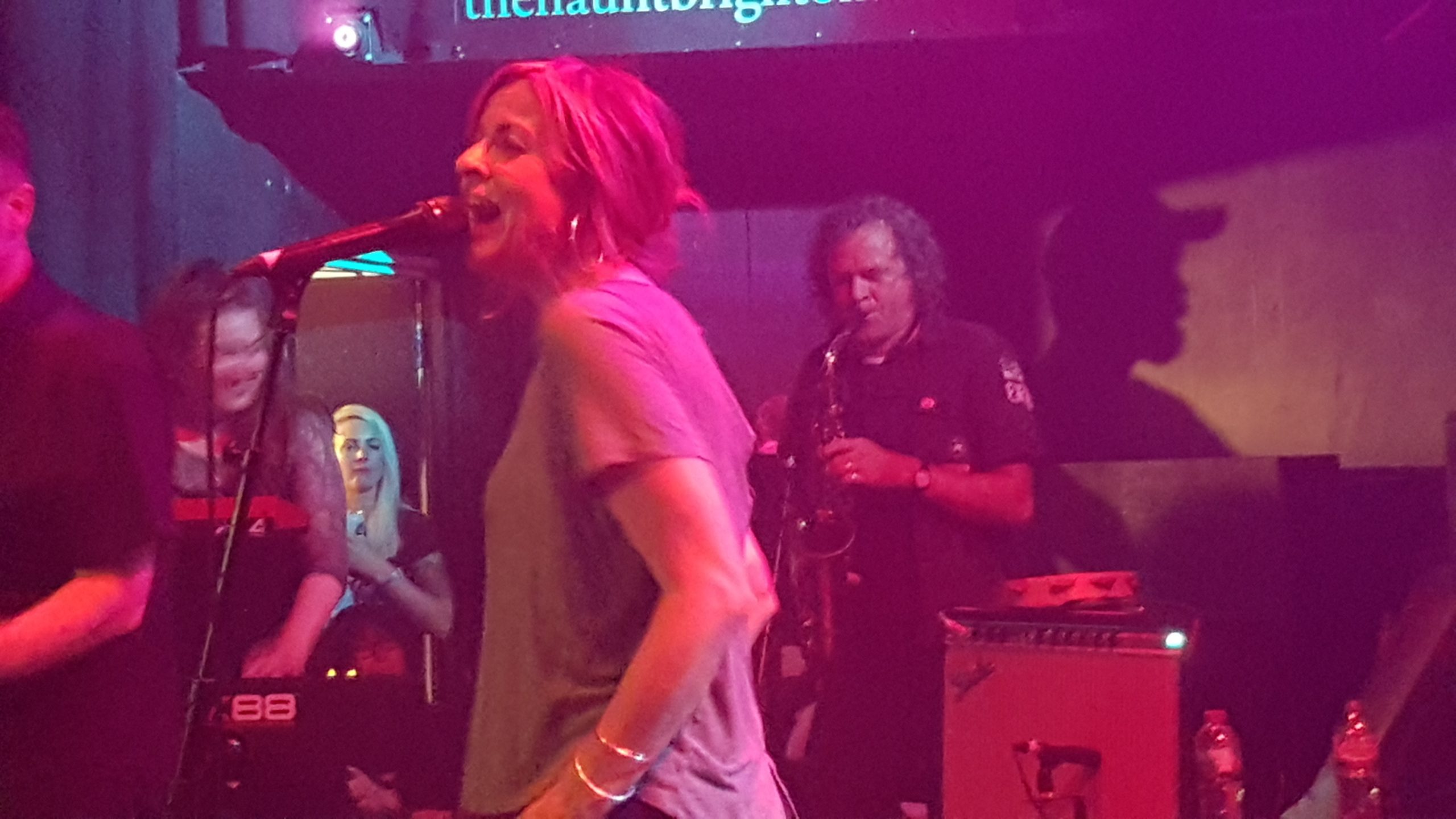 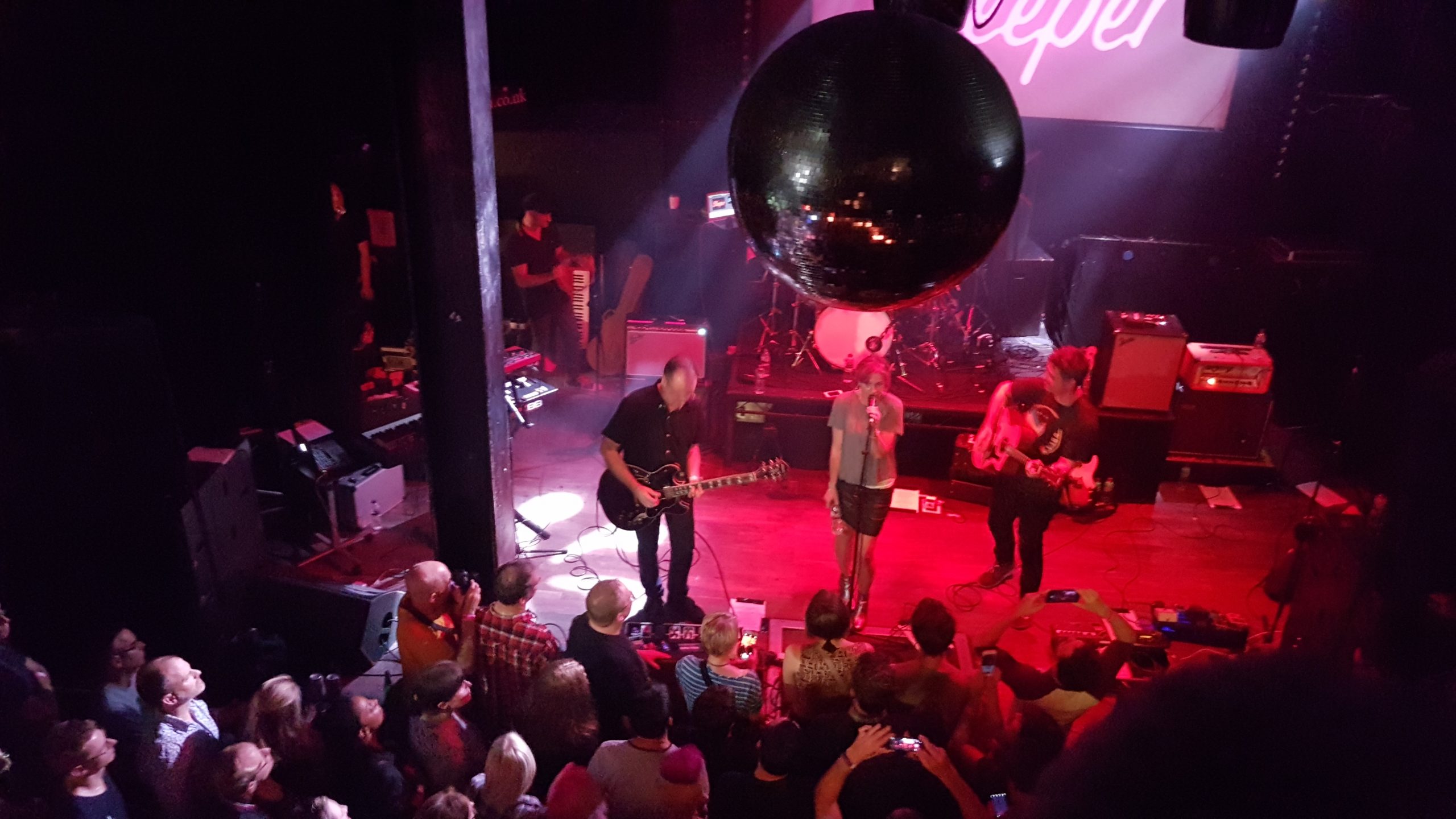 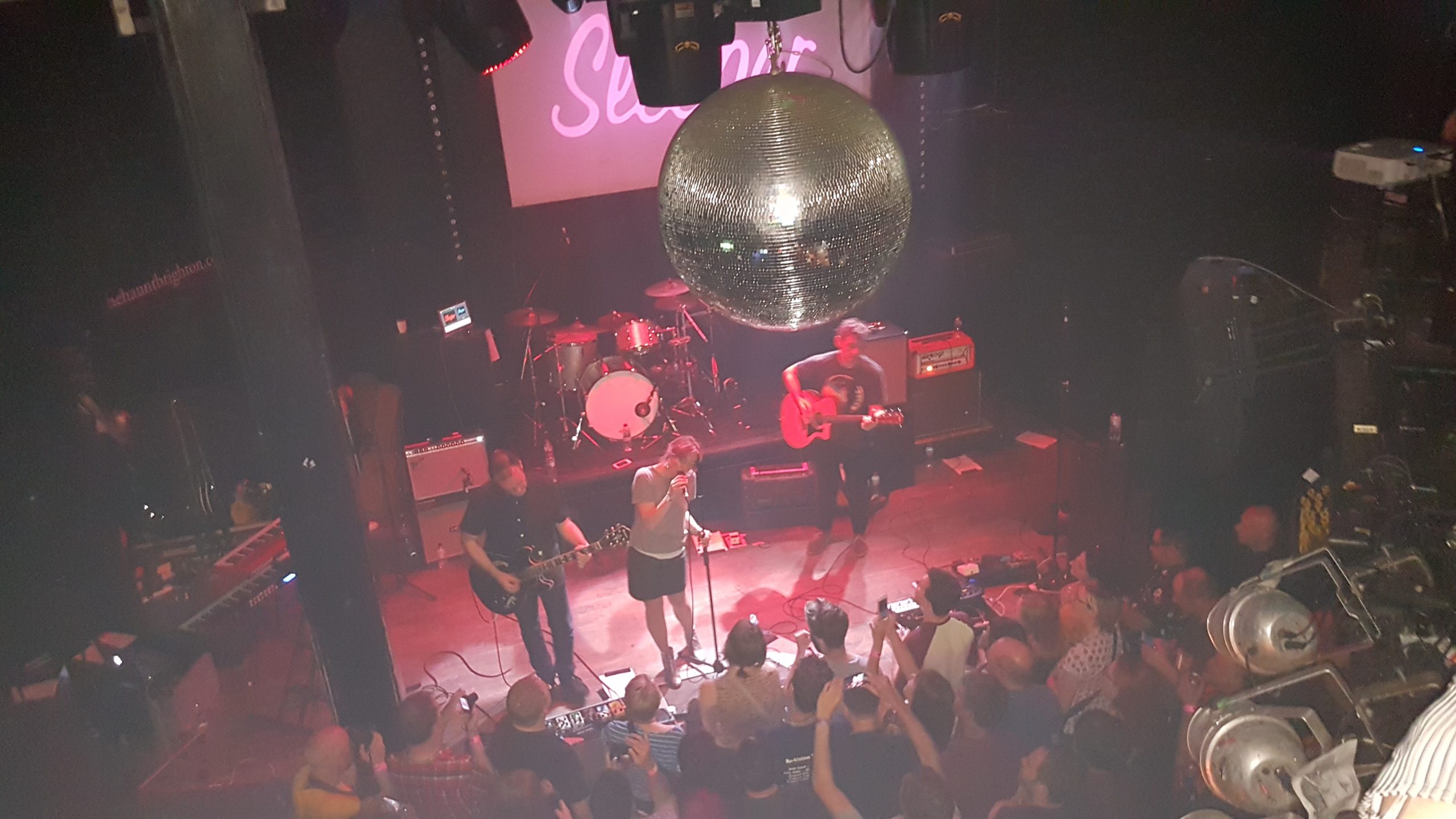 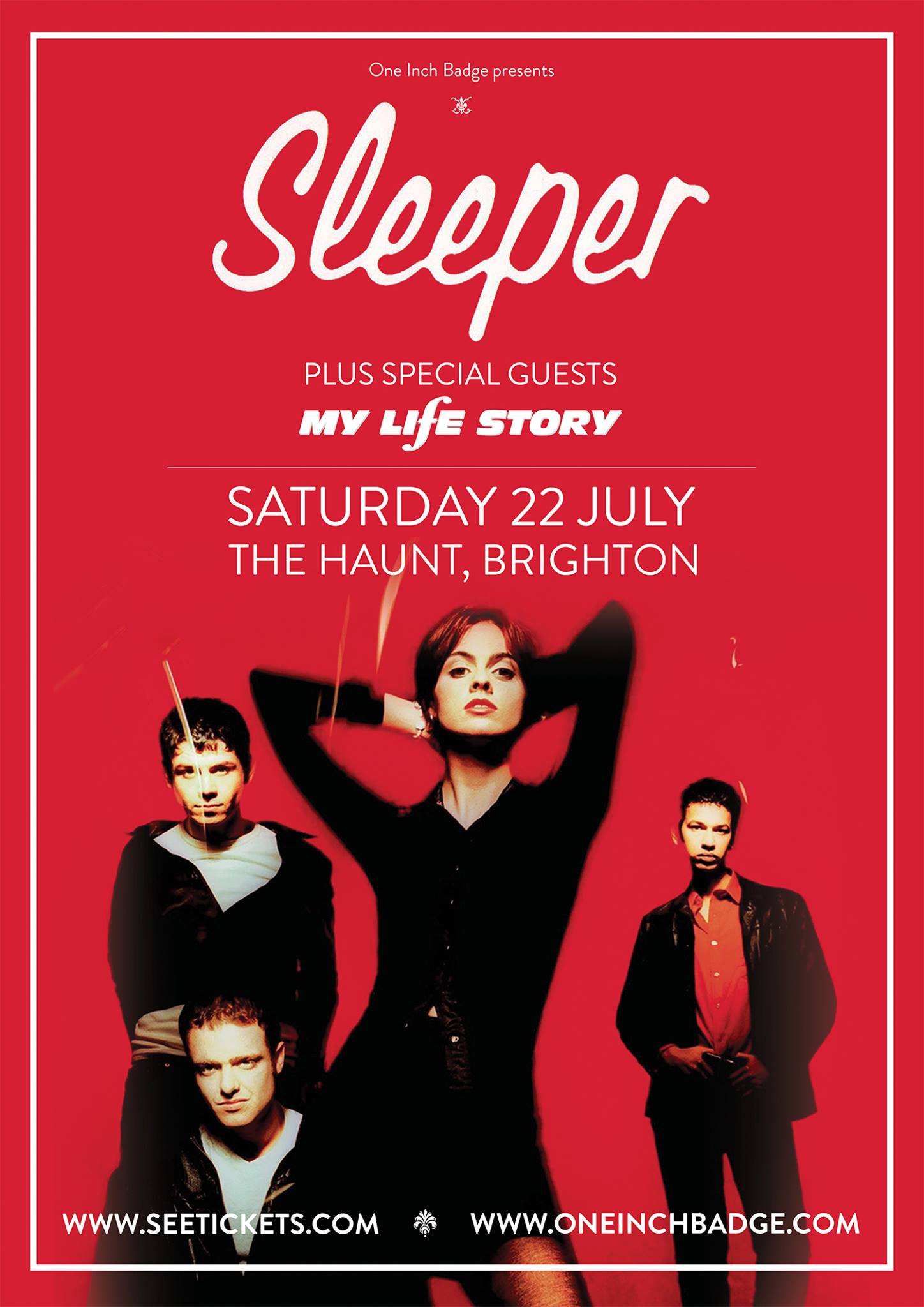