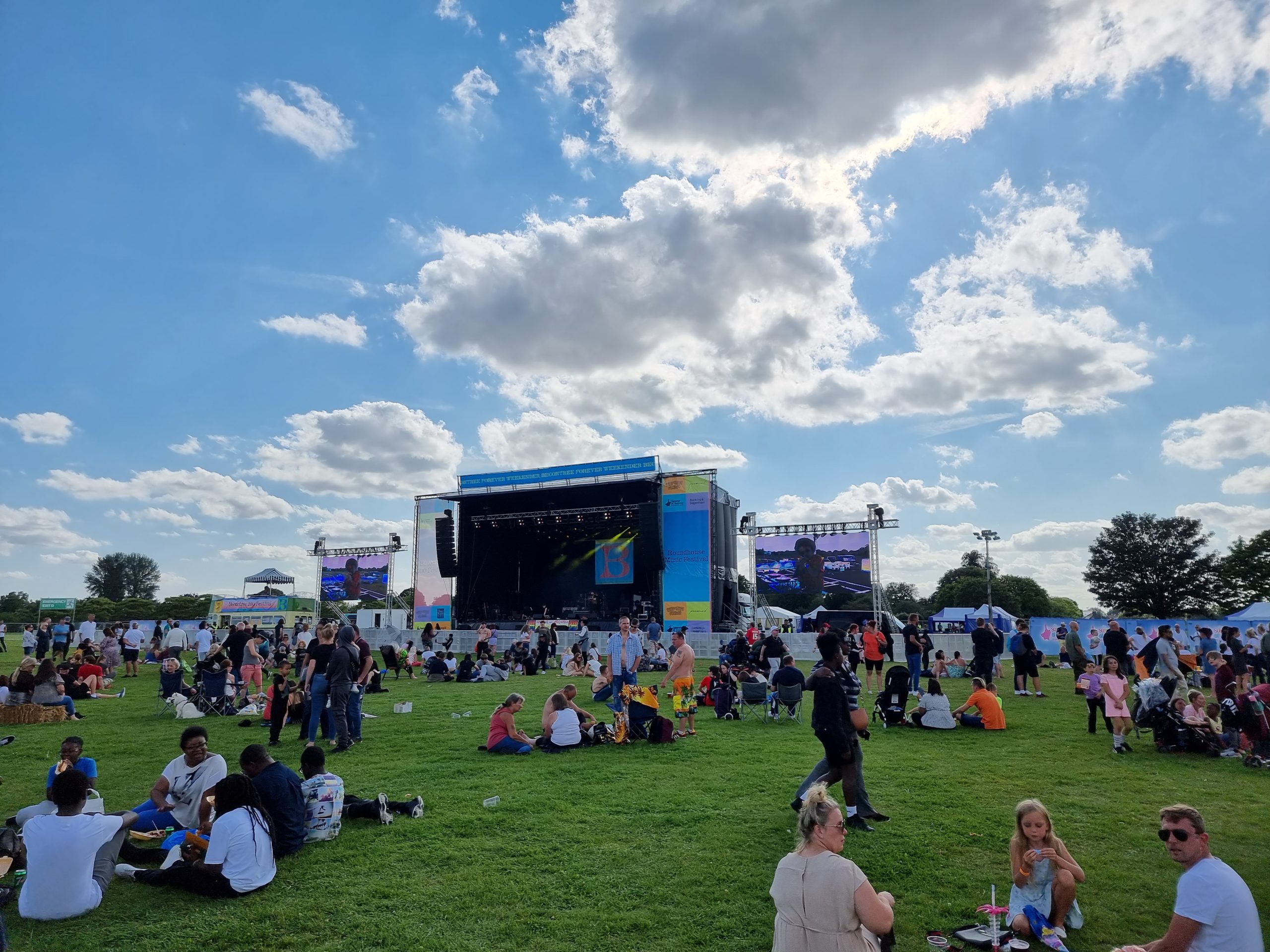 So it’s my first non-socially-distanced gig, albeit an outside one! Covid-19 restrictions were lifted on 19 July and most gigs I’ve booked have been scheduled for the autumn – coming out today was a bit of an impromptu decision.

Becontree 100 is a great free festival celebrating the 100th anniversary of the Becontree Estate in Dagenham, where my dad grew up. If only my local council would do something like this from time to time …

I really only came down to see Nova Twins, as I’m still loving Taxi from last year’s debut album Who Are The Girls? Although it was good to see Don Letts DJing – I enjoyed meeting up with him earlier this year. 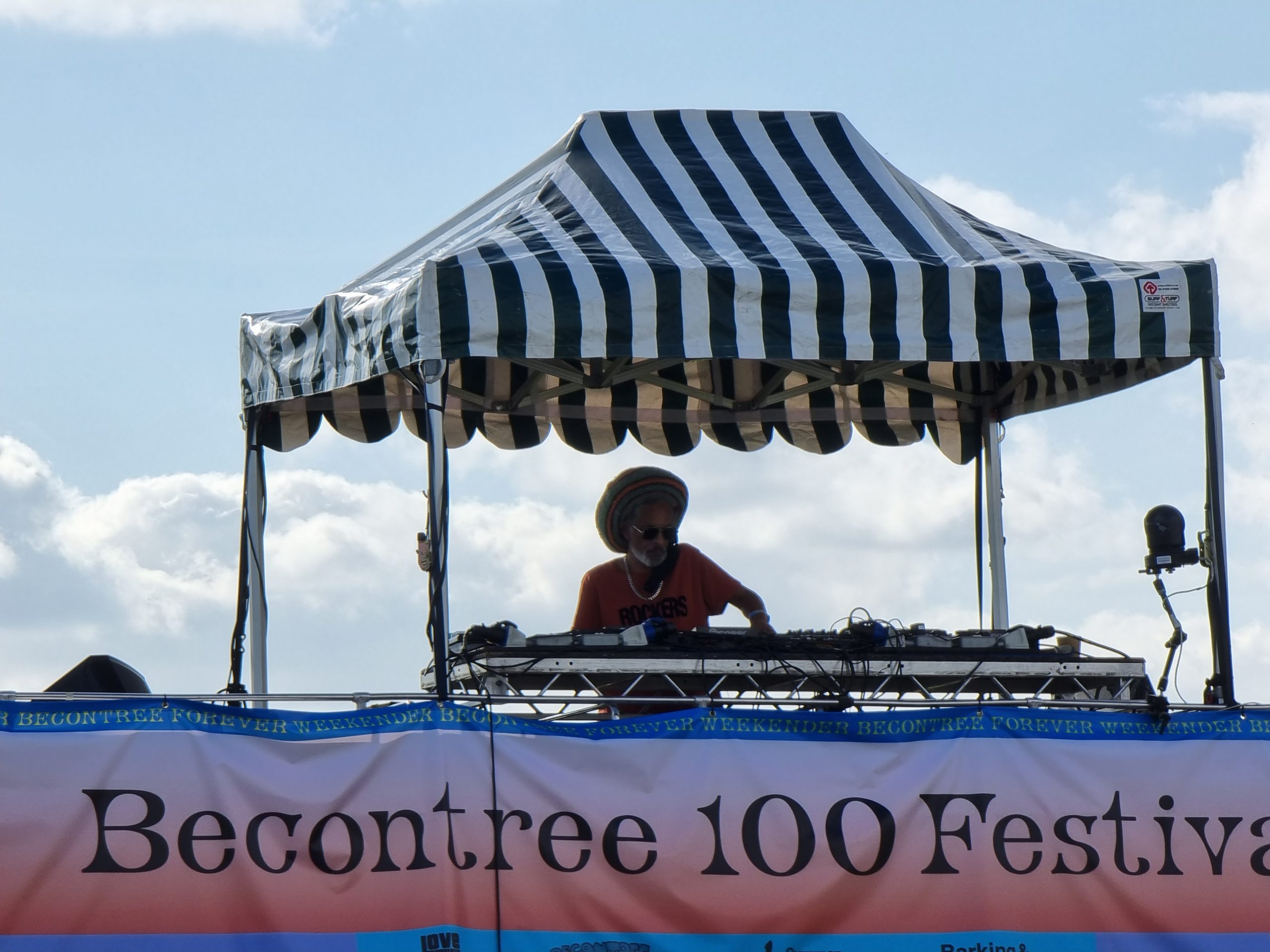 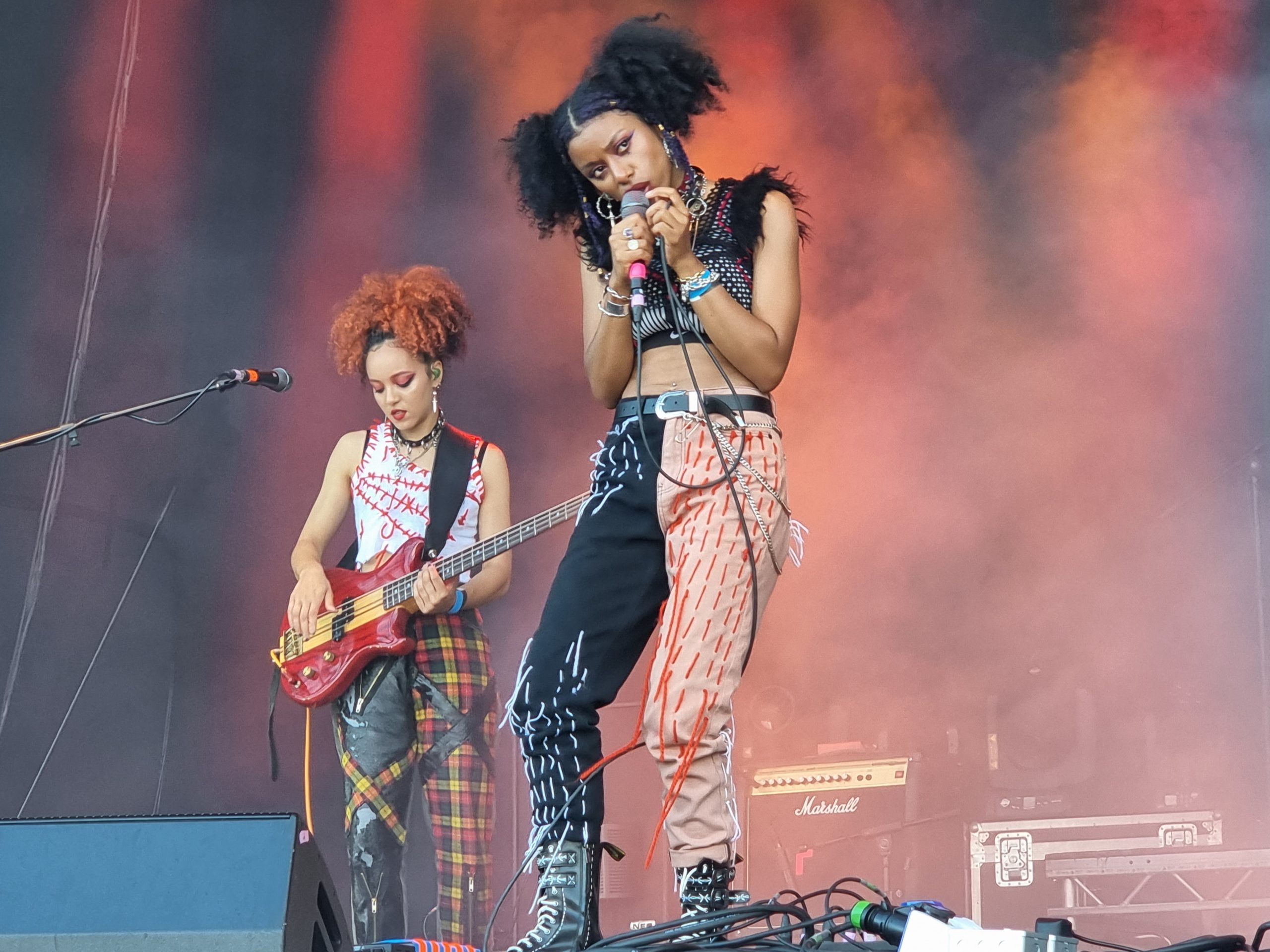 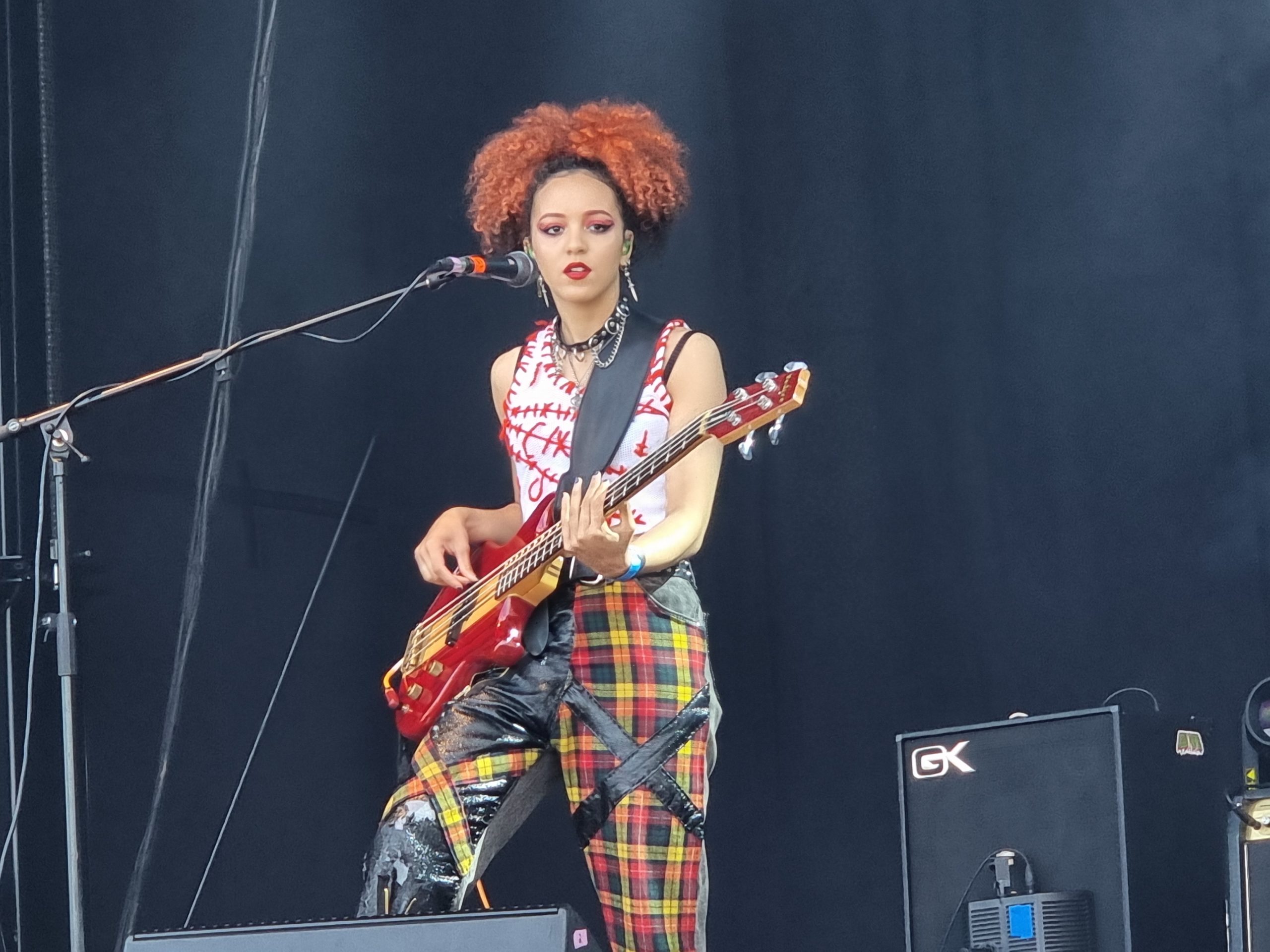 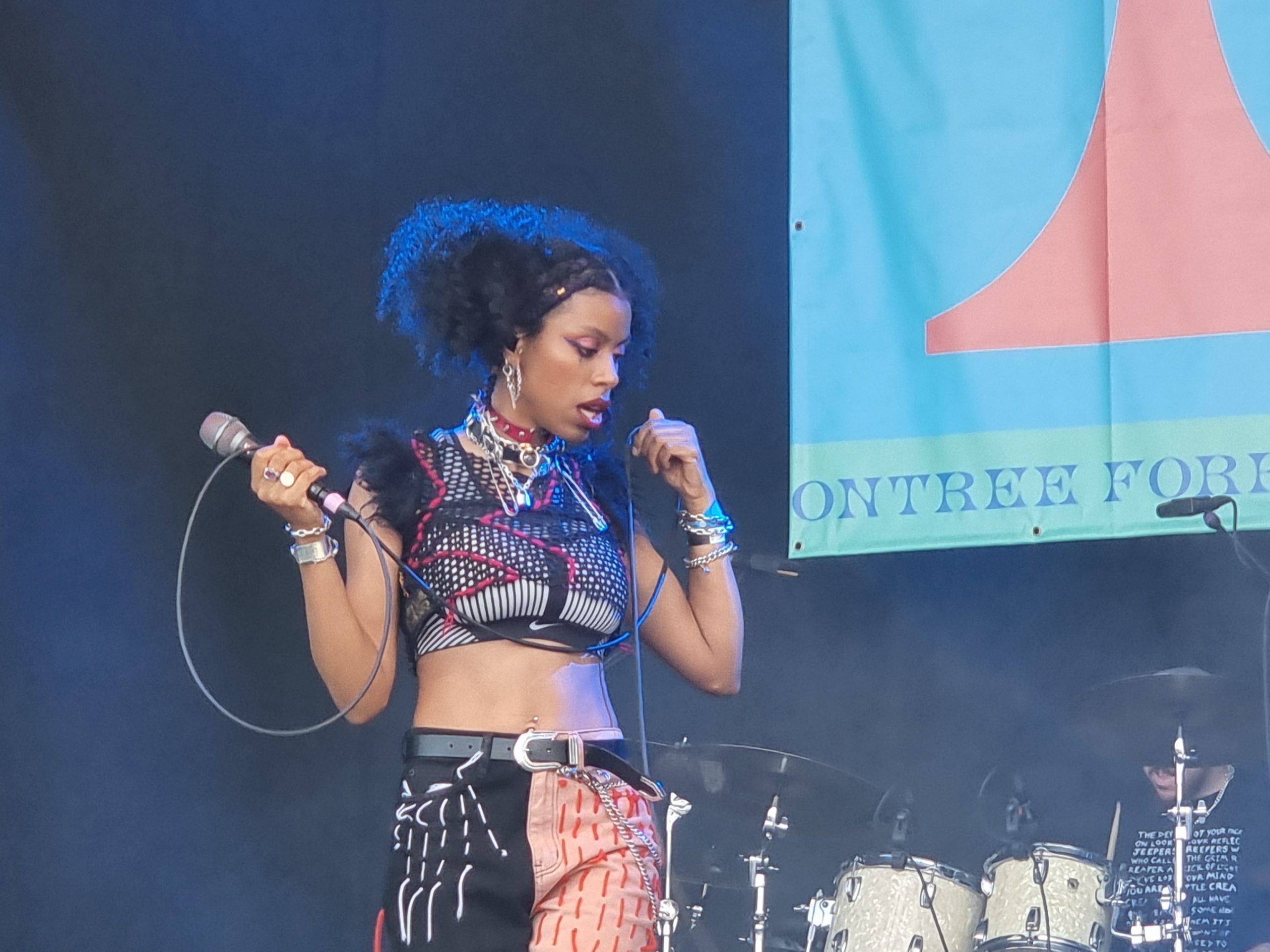 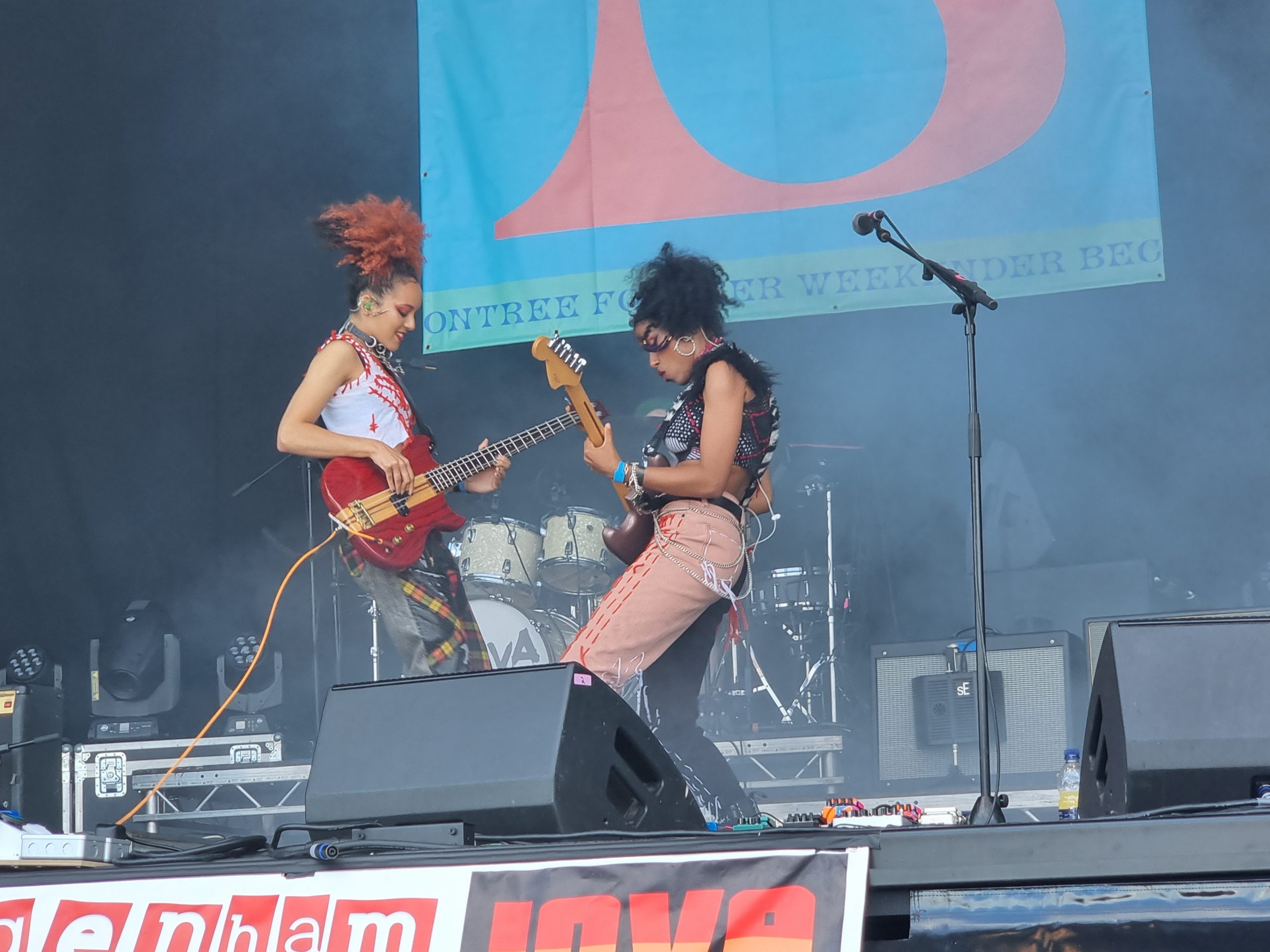 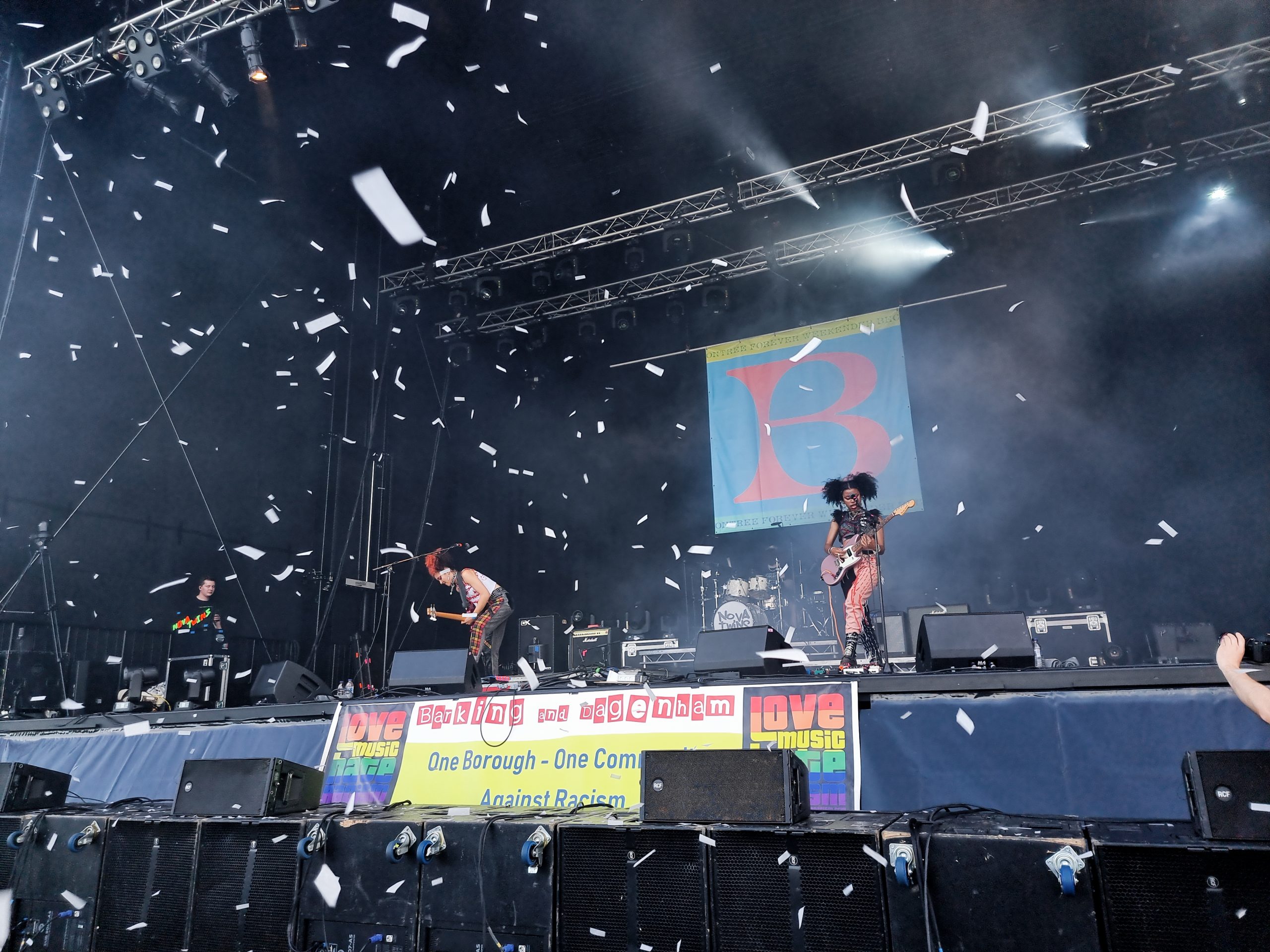