Excited to see a band for the first time in 17 years – especially one I never thought I would see again.

Supergrass announced a surprise show as the first of a number of gigs to promote new Greatest Hits and unheard stuff being released. I was always under the impression that there was a big falling out and this wouldn’t happen – although I was lucky enough to meet Gaz Coombes last year and he was a very easy-going and laid back guy, so obviously bygones are now bygones. 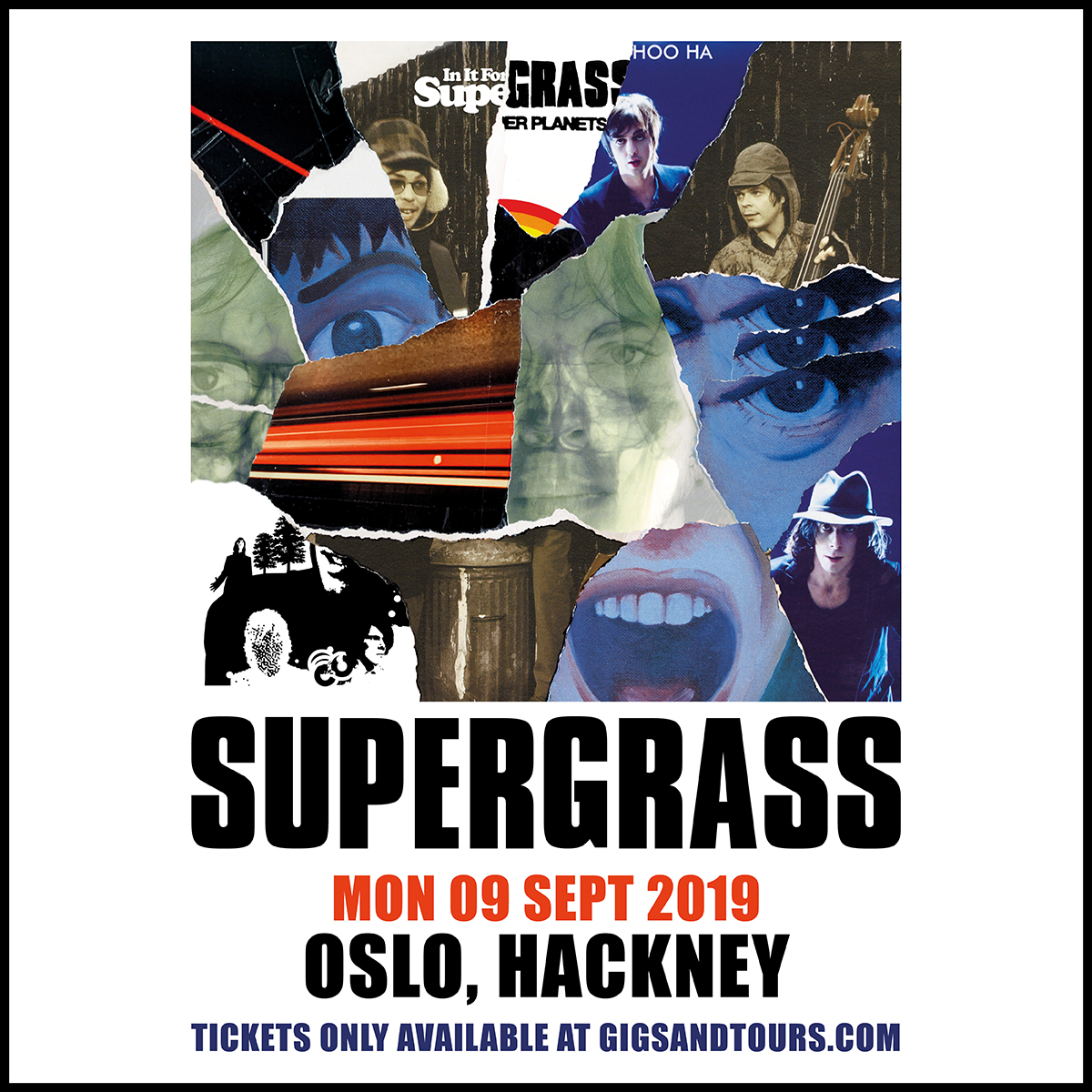 This was their second surprise show, as they played “Pilton Party” earlier this week, but like all things Glastonbury this hasn’t impacted my life (yet). Oslo is a proper venue, of course. The gig sold out quickly and the 375 of us were treated to an excellent set of tunes I’d almost forgotten. 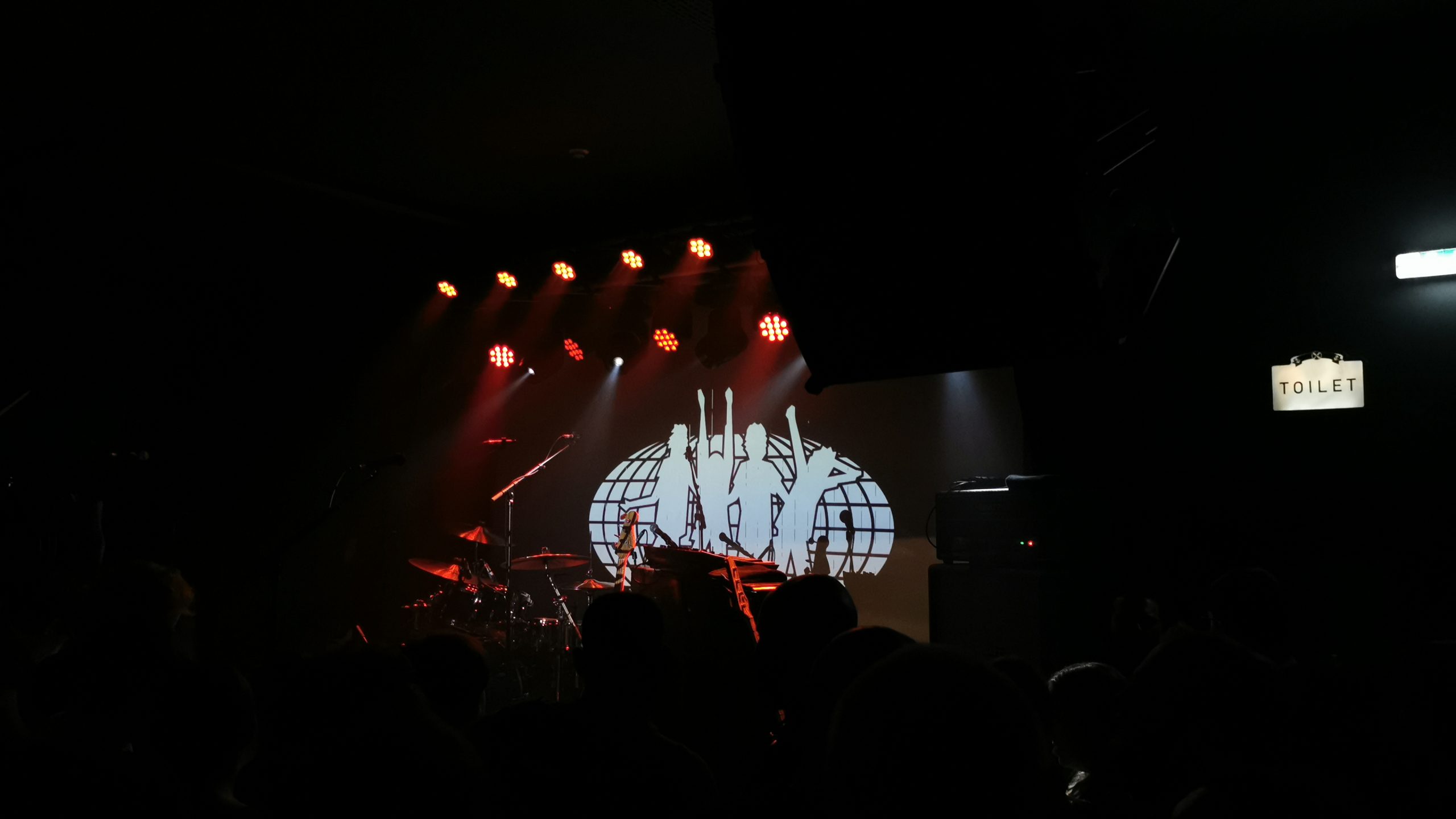 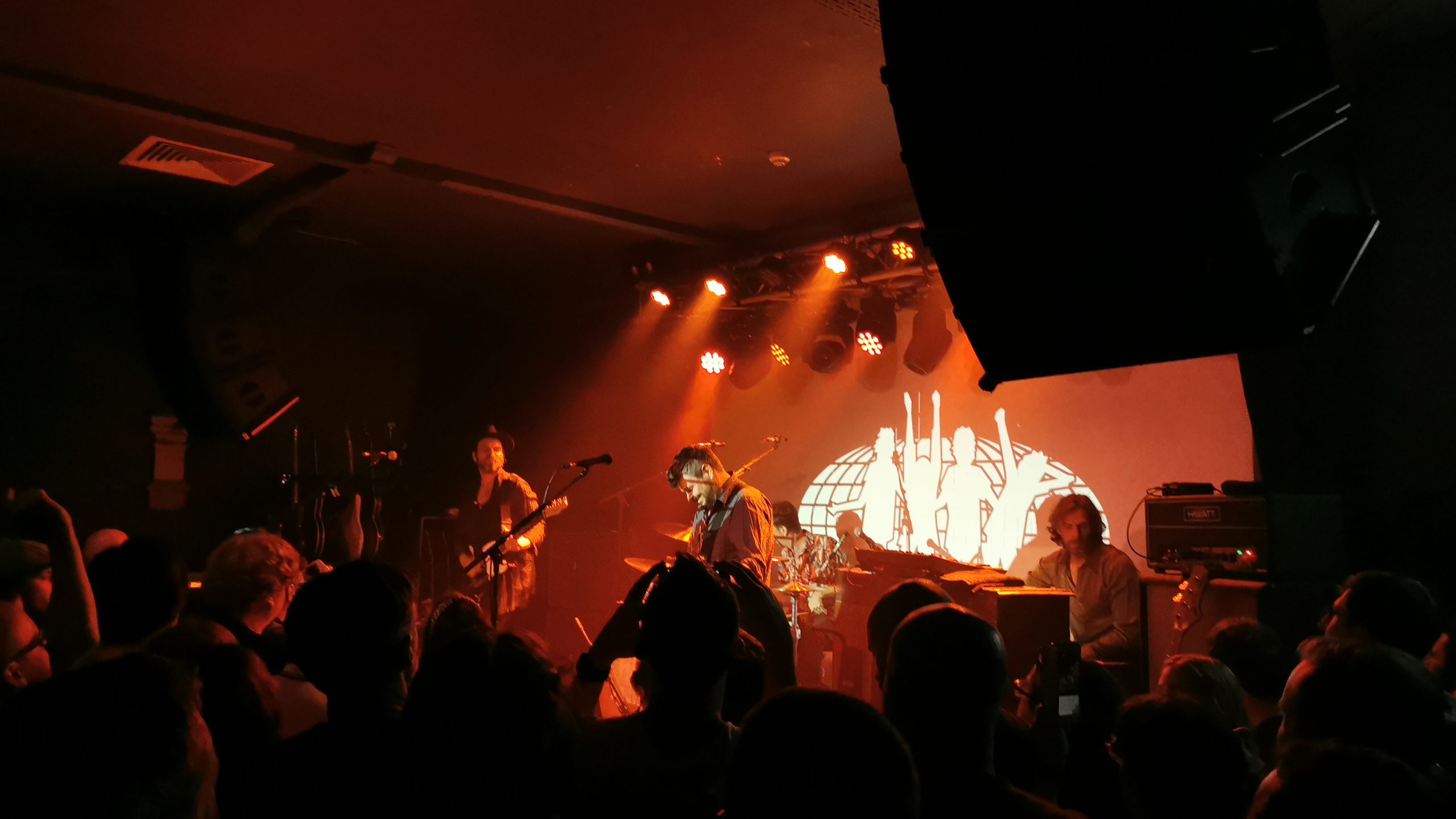 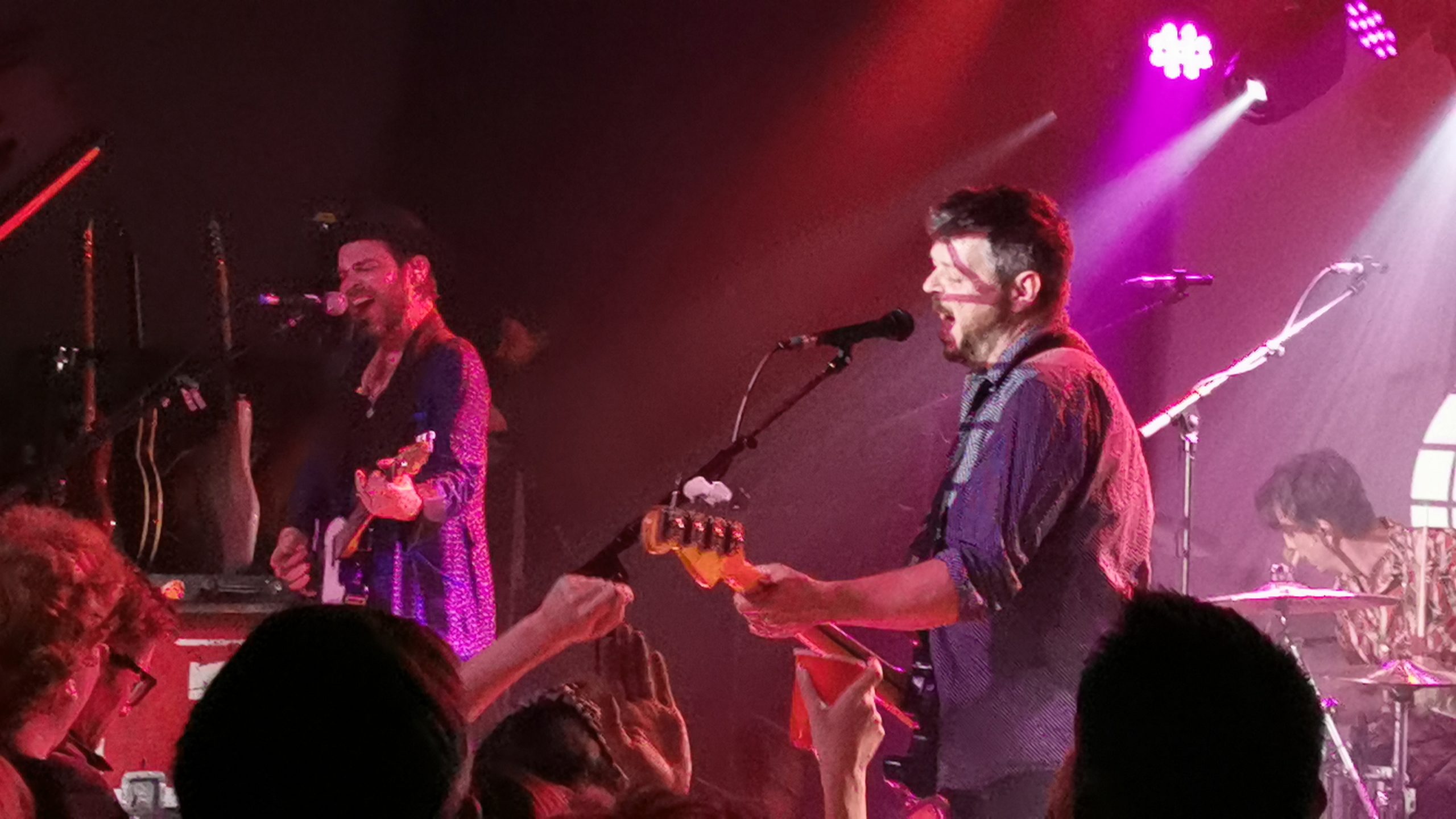 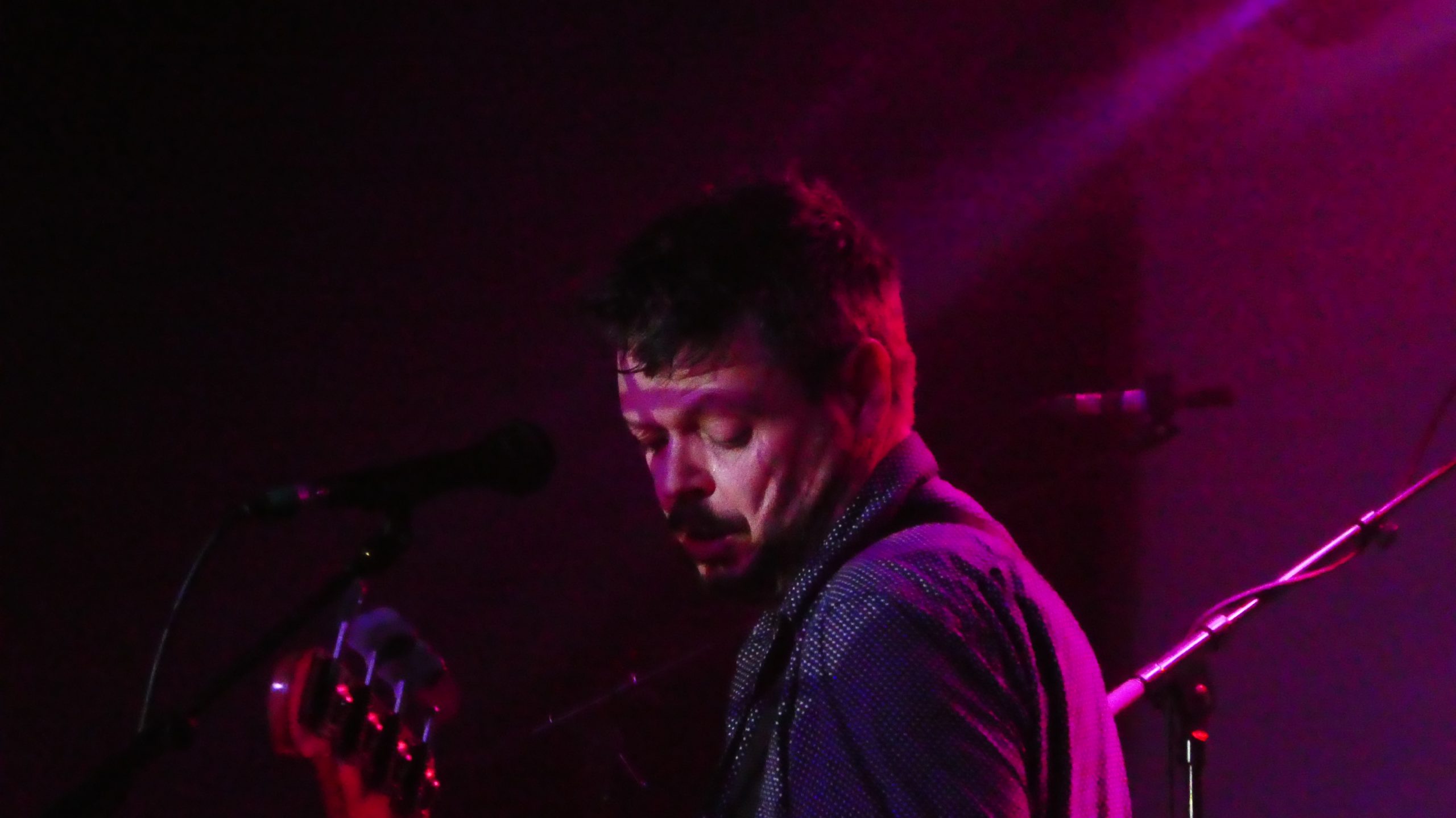 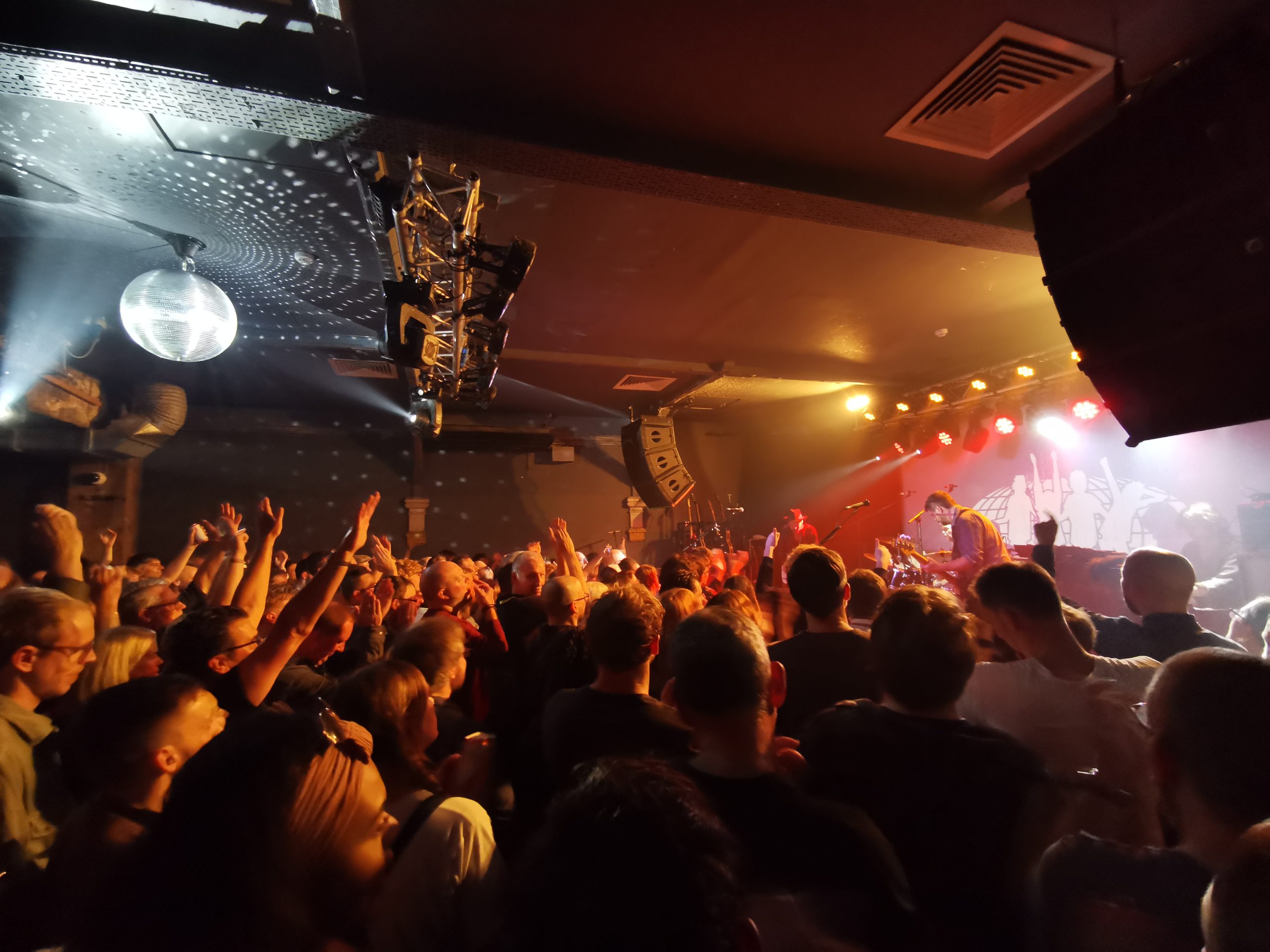 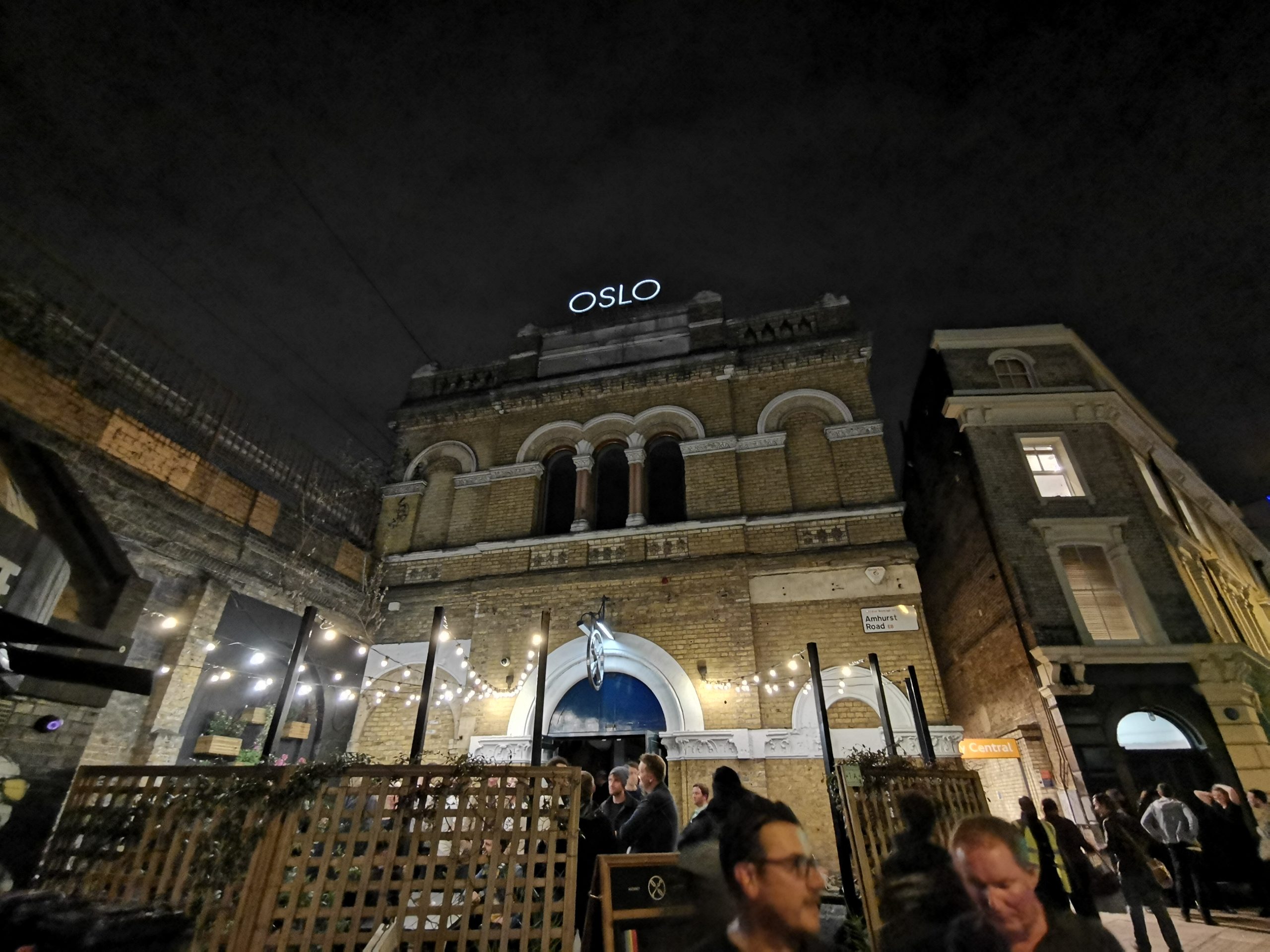