Off to Manchester with Jay to see Radiohead together for the first time! I’ve only just brought him back from Lancaster for the summer, so I’m enjoying another trip up the M6.

The gig was meant to take place at the Manchester Arena, but it’s been relocated to airline sponsored cricket ground after last month’s tragic bombing.

I’ve booked a hotel in Altrincham, which is surprisingly (to me) upmarket, and I found the only place in Manchester with beer prices higher than in Essex. But the pizza was lovely. 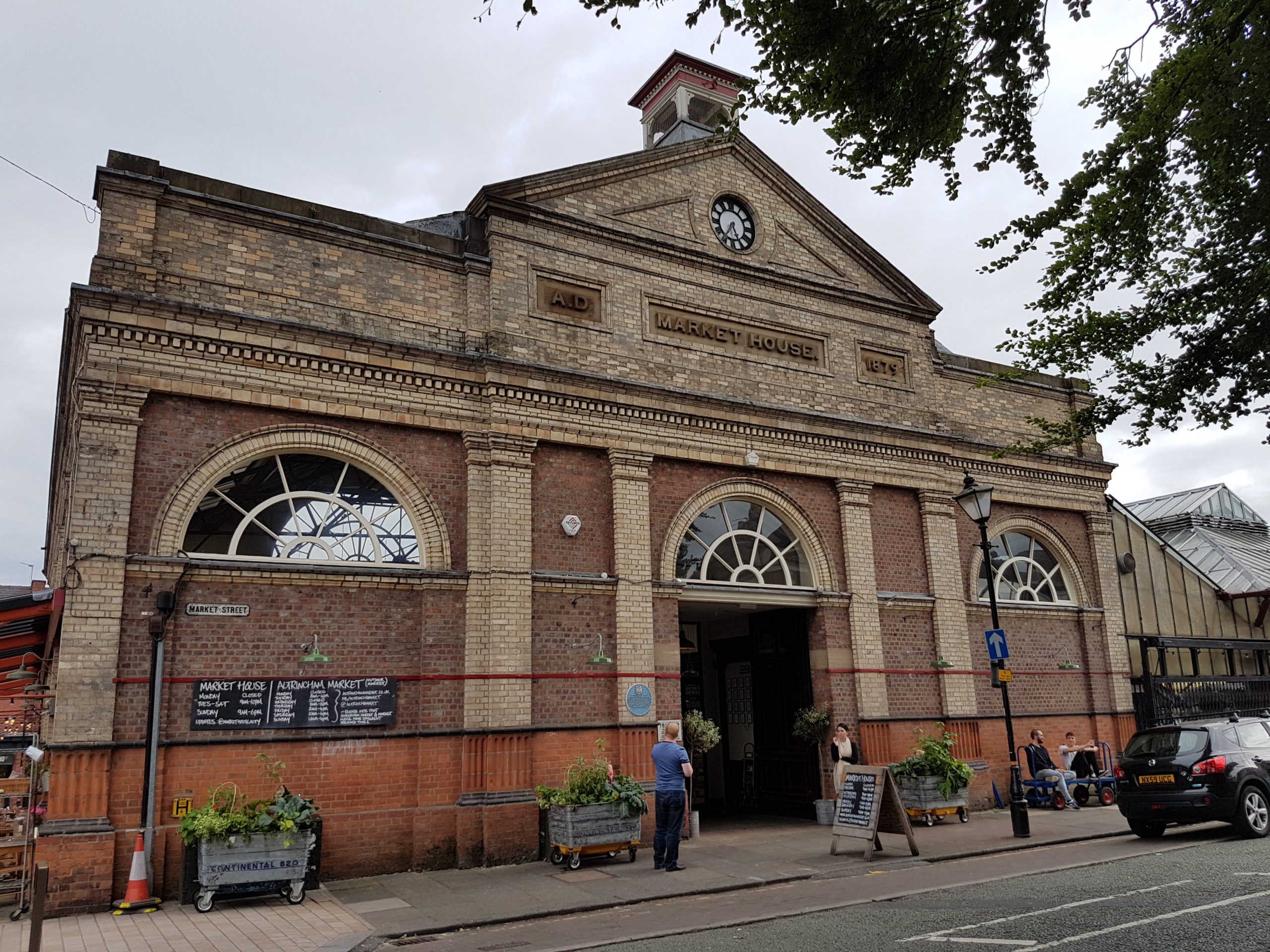 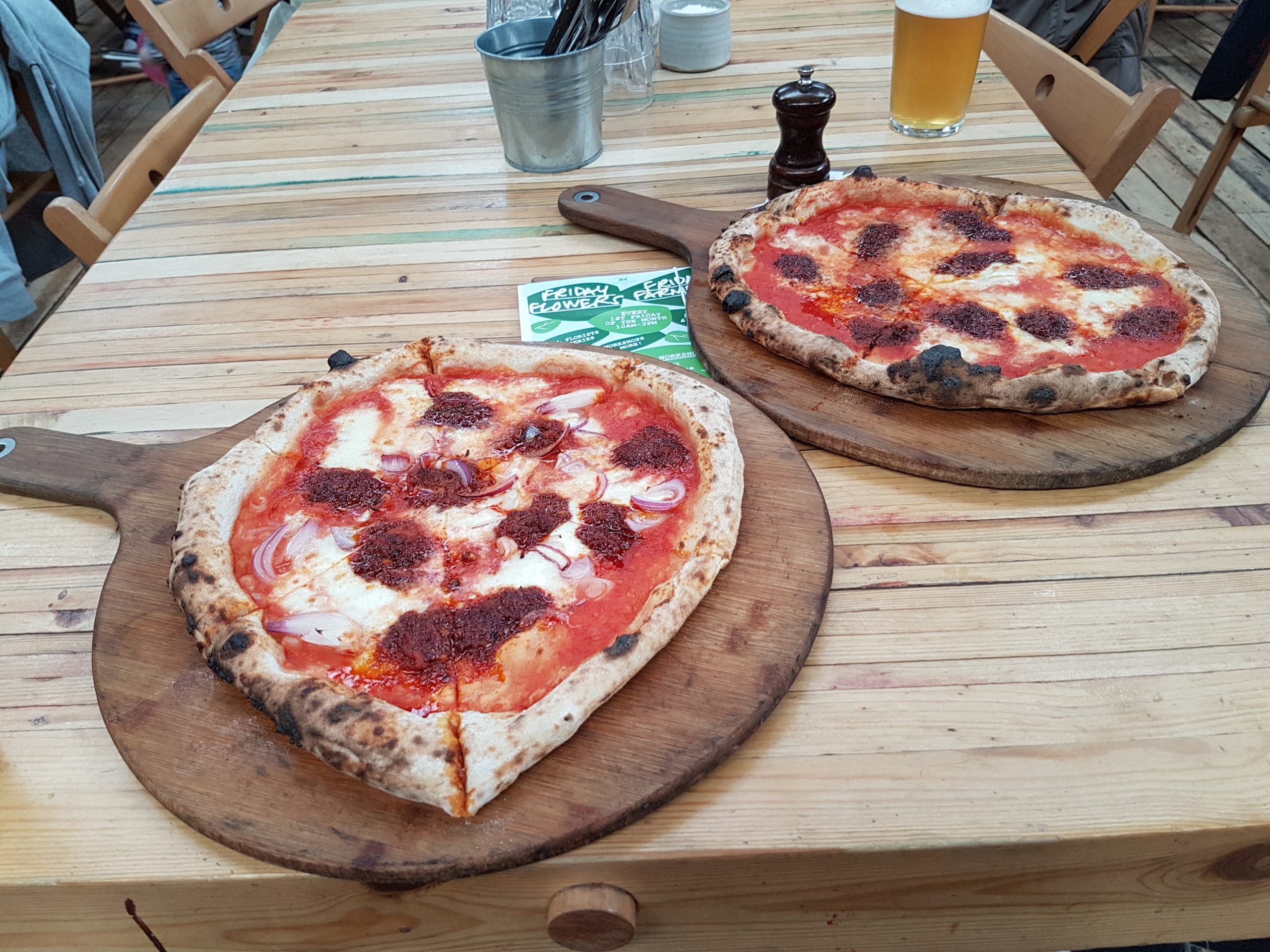 Okay, it looks a bit burnt there but you’ll have to take my word for it. 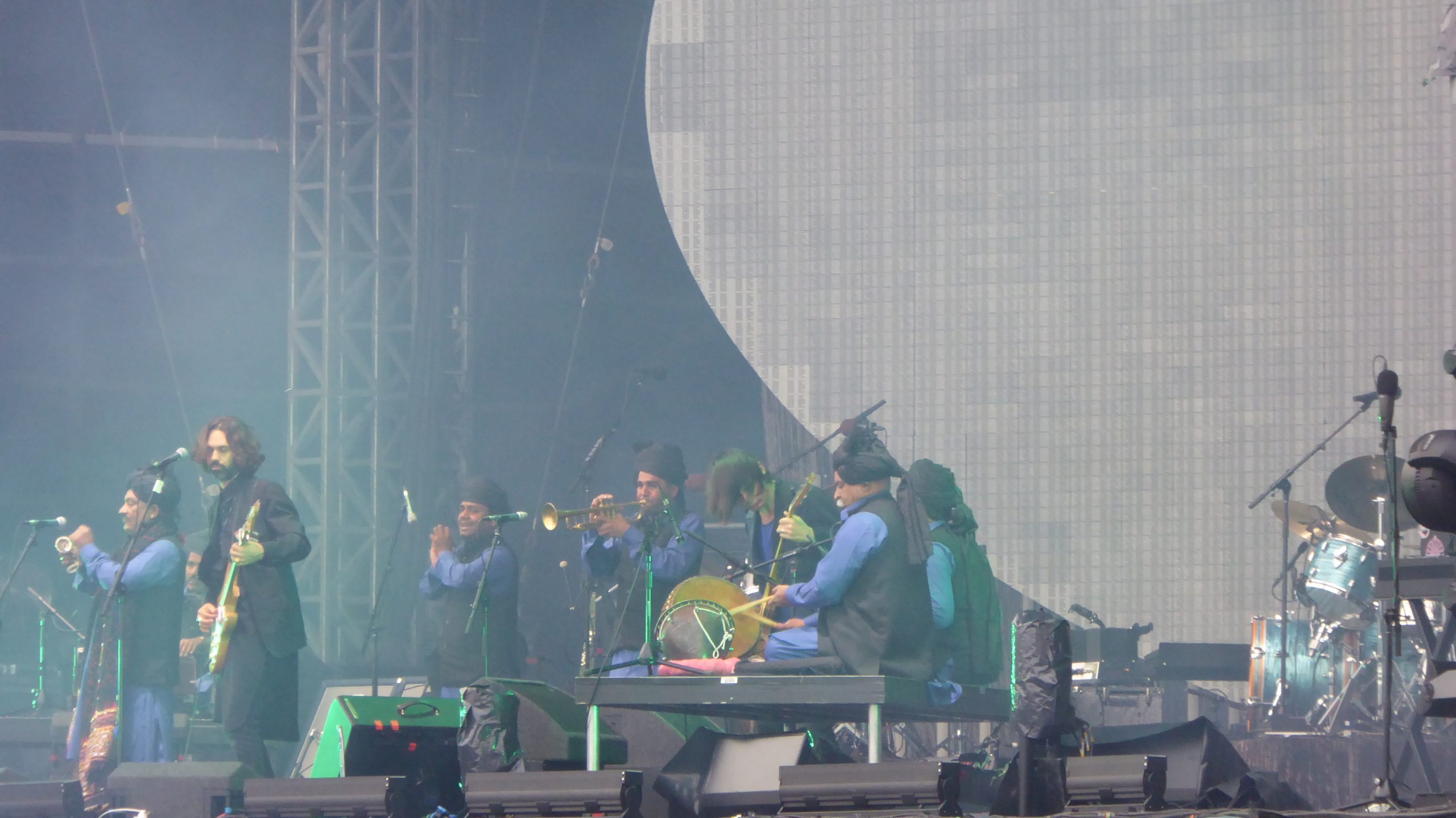 Support band Junun are actually a Jonny Greenwood side project. He recorded an album in 2015 with Israeli composer Shye Ben Tzur and the Indian ensemble The Rajasthan Express.

Tonight’s gig was one of those “pay more to get nearer the stage” dealies. I didn’t (I paid £75 per ticket, which you would think would be enough to get near the stage) so we were about 20-30 rows back, the nearest we could get behind the pleb barrier. Not a bad view, but a horrible trend and why I always prefer the little gigs to stadiums.

Not a bad setlist. Six tracks from OK Computer, five from In Rainbows, not too many from the overrated Kid A and Amnesiac, and the terrible King Of Limbs. Sadly only two from The Bends and none at all from Pablo Honey. They had played Creep when headlining Glastonbury the previous month, but that was too much to expect for today.

And the next morning, just before heading home, we went to Timperley for the first time. Why would you go to Timperley? Easy … 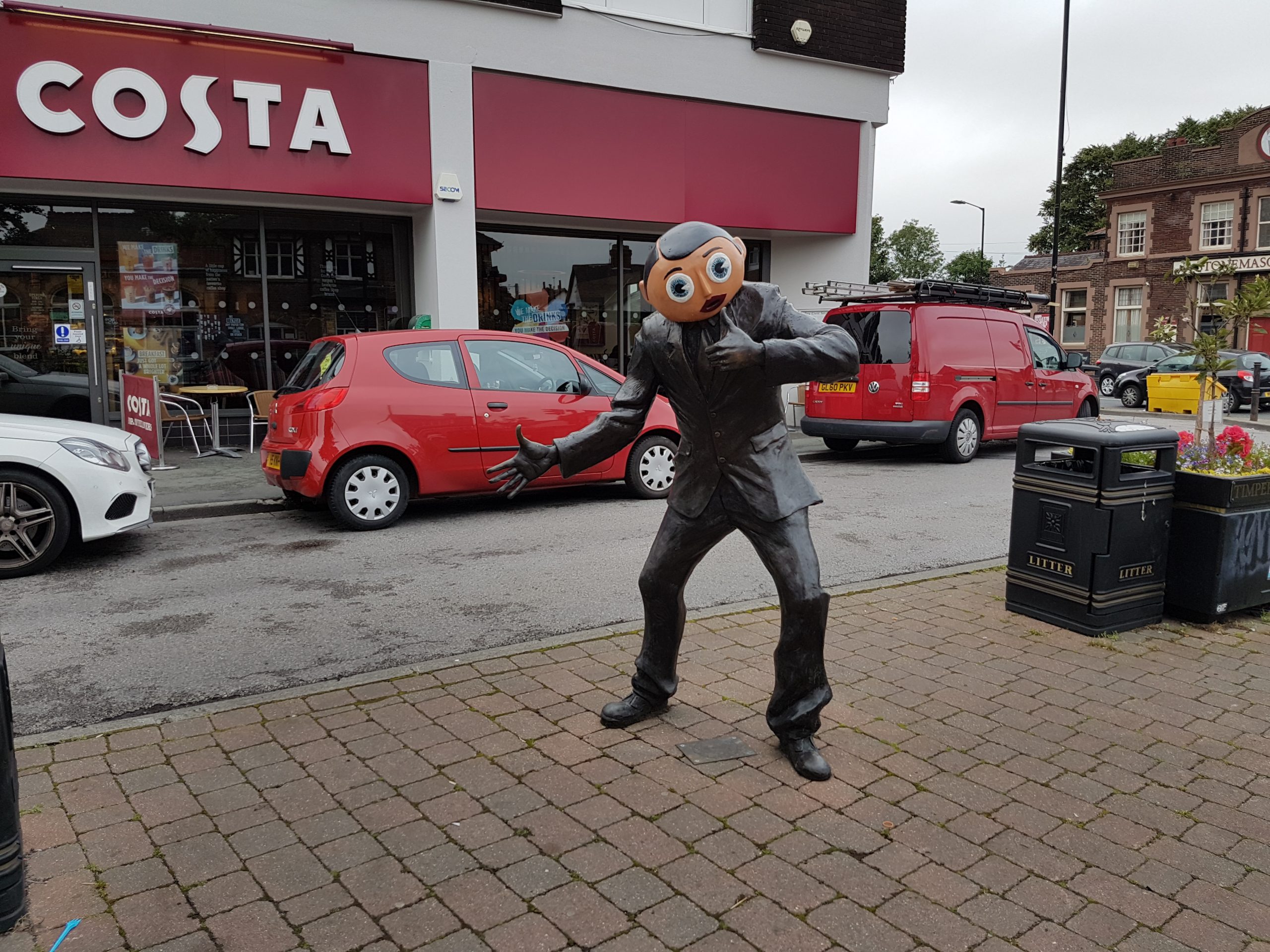 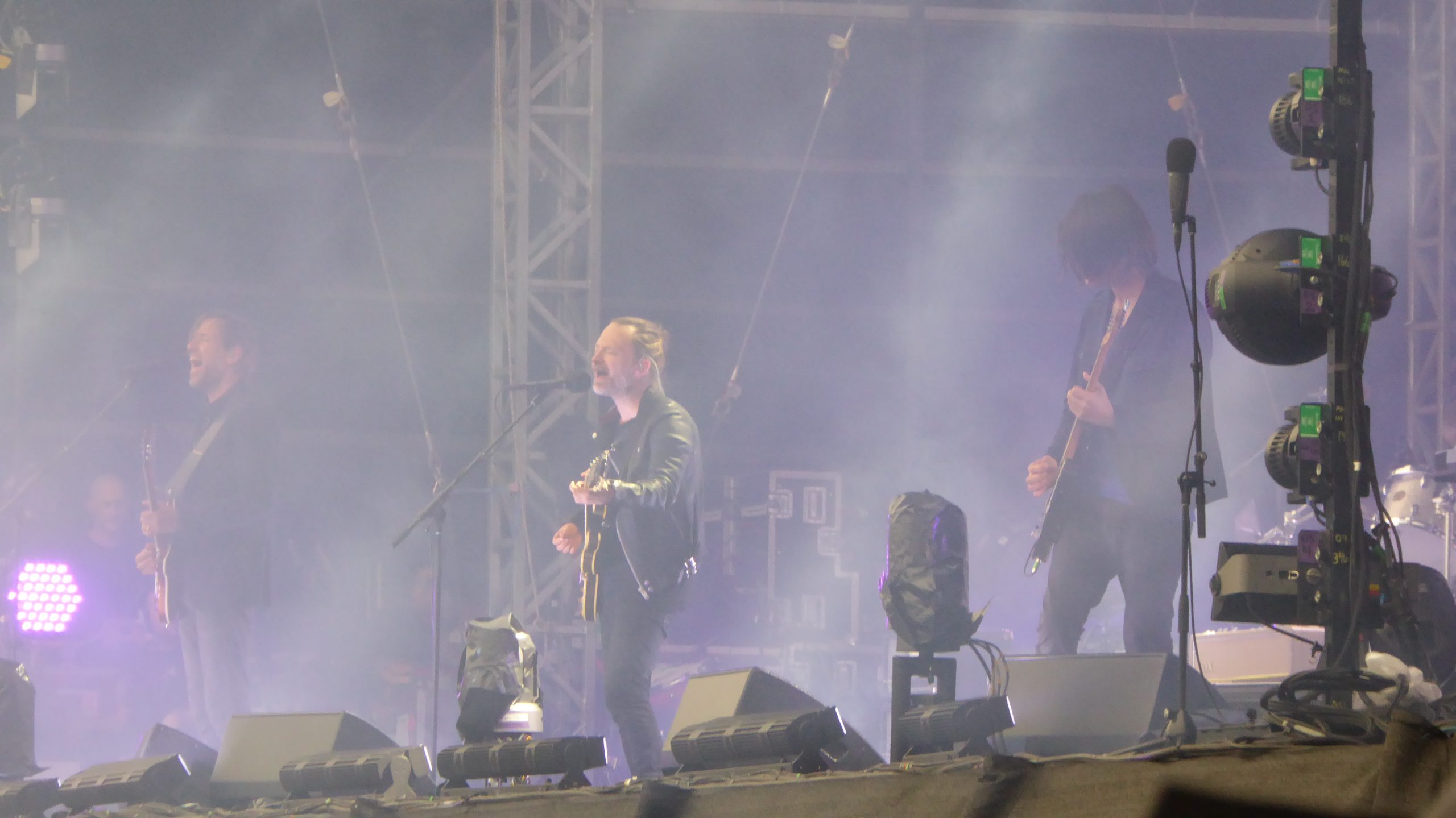 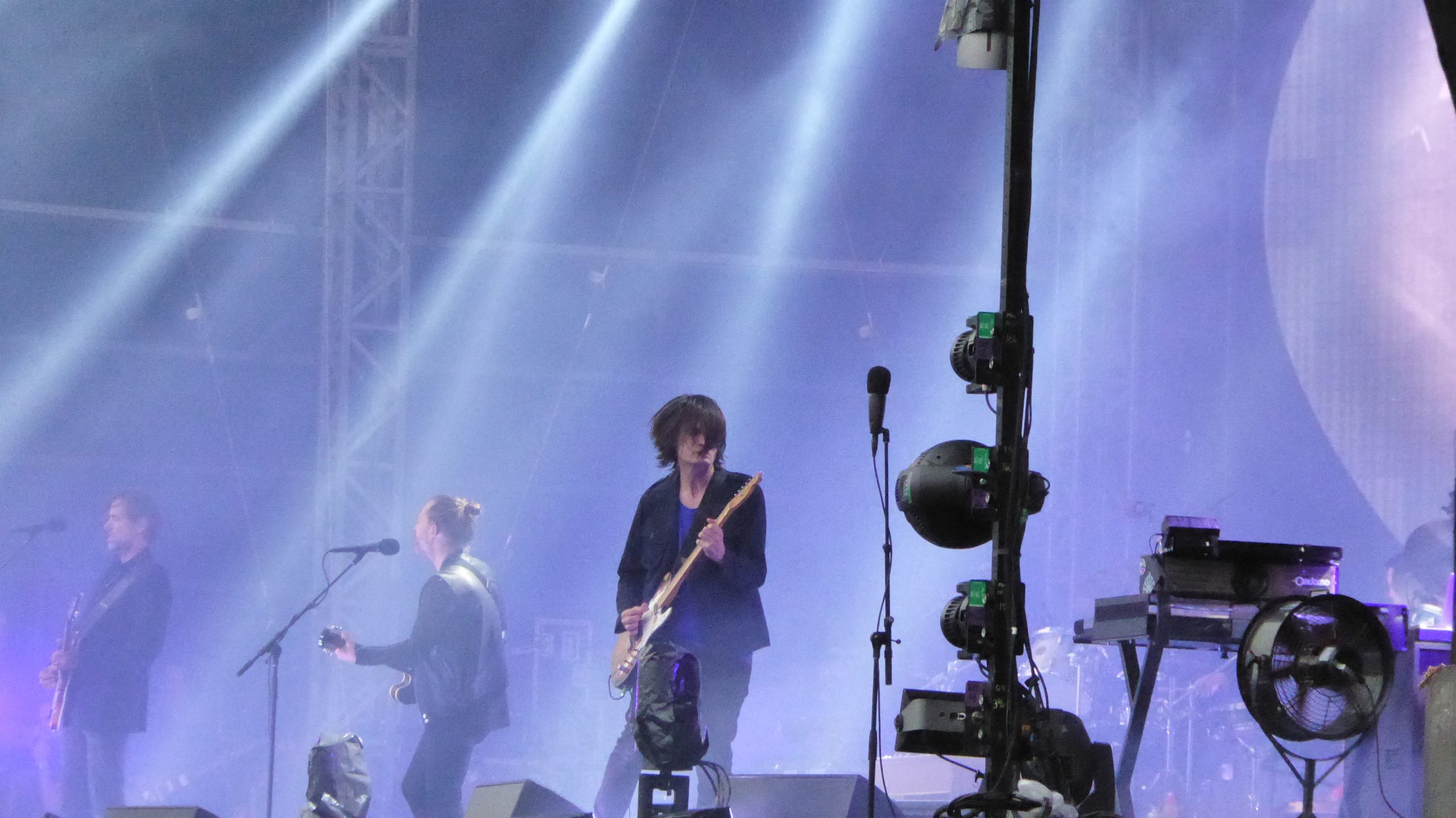 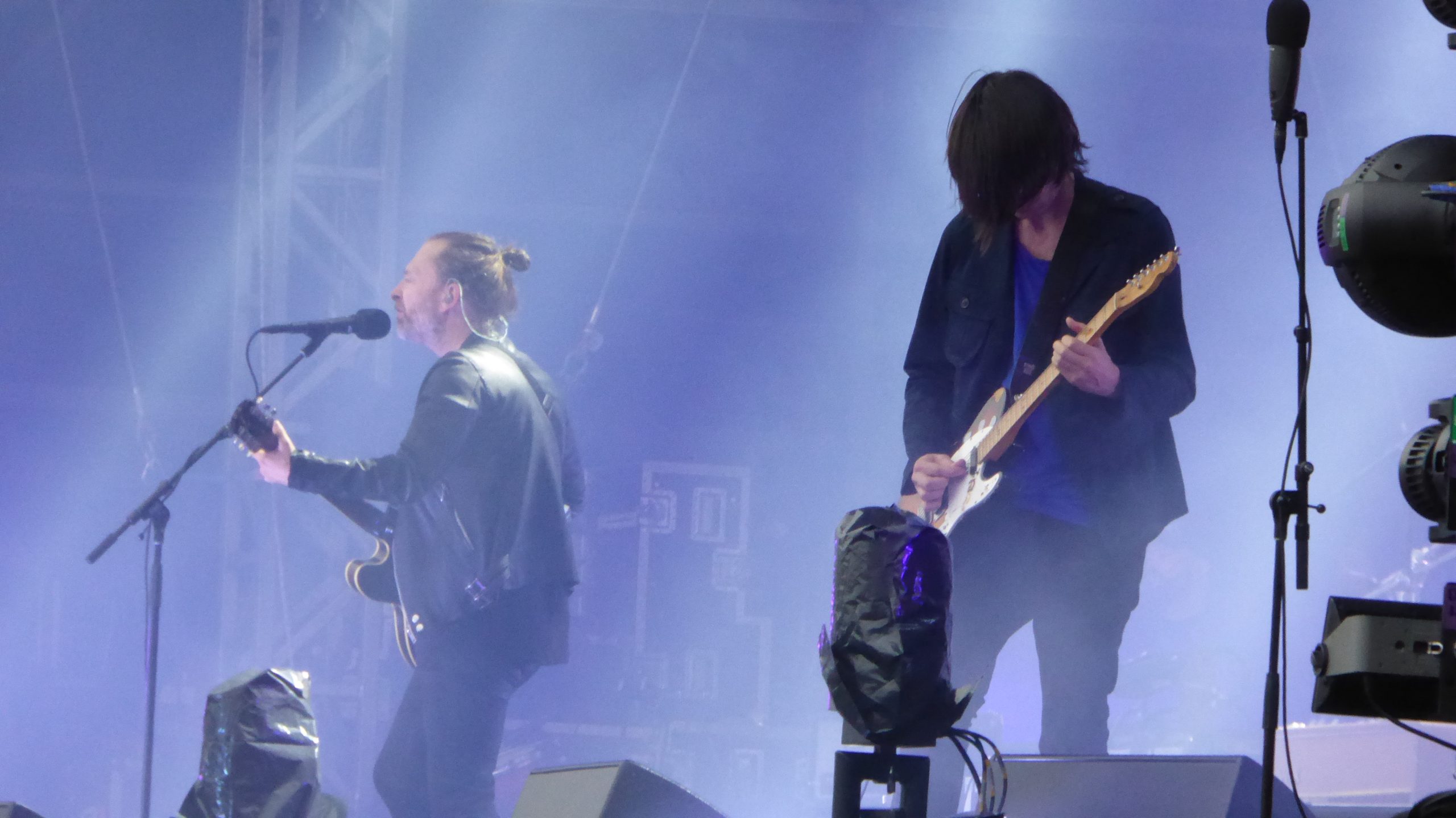 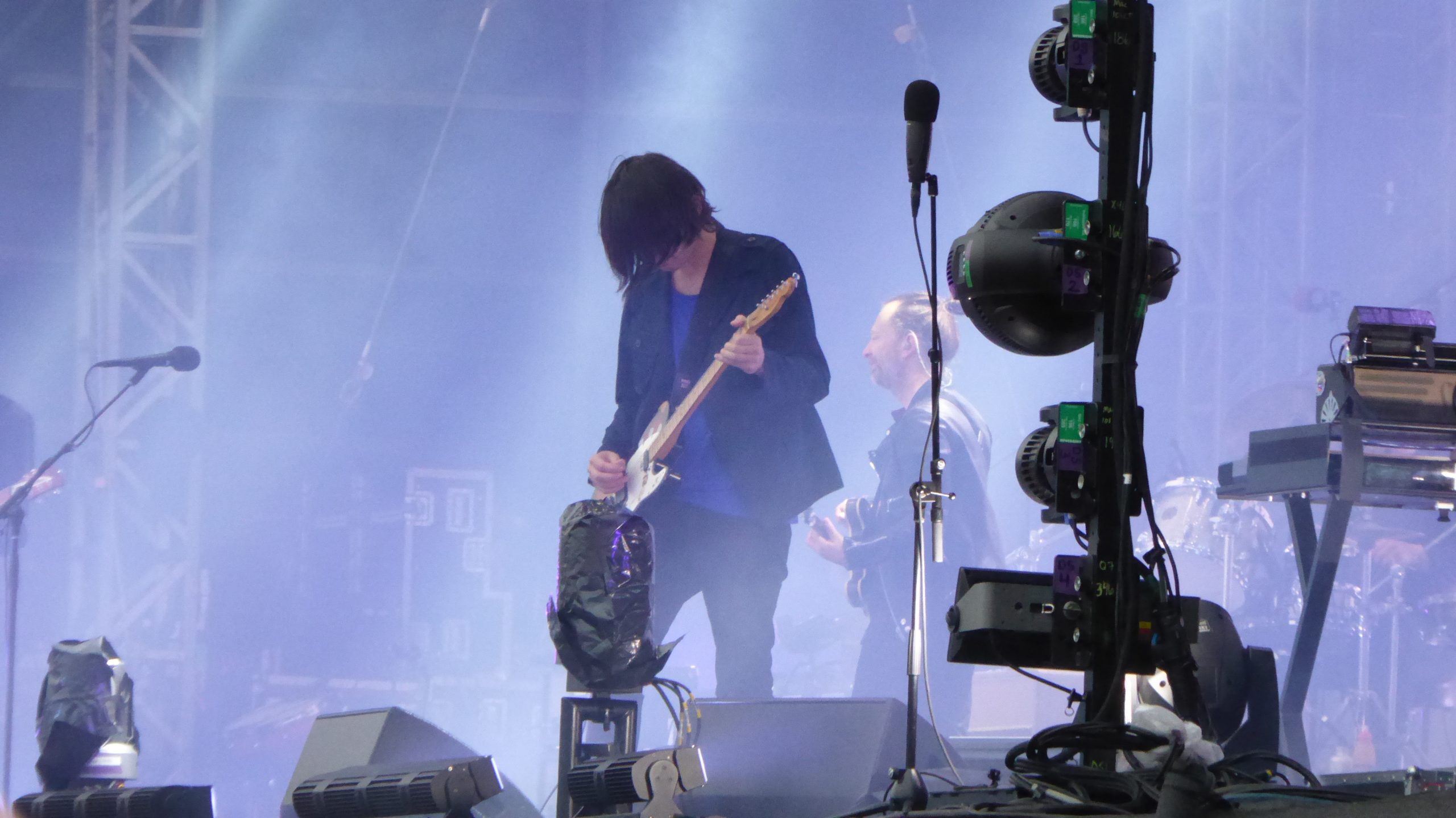 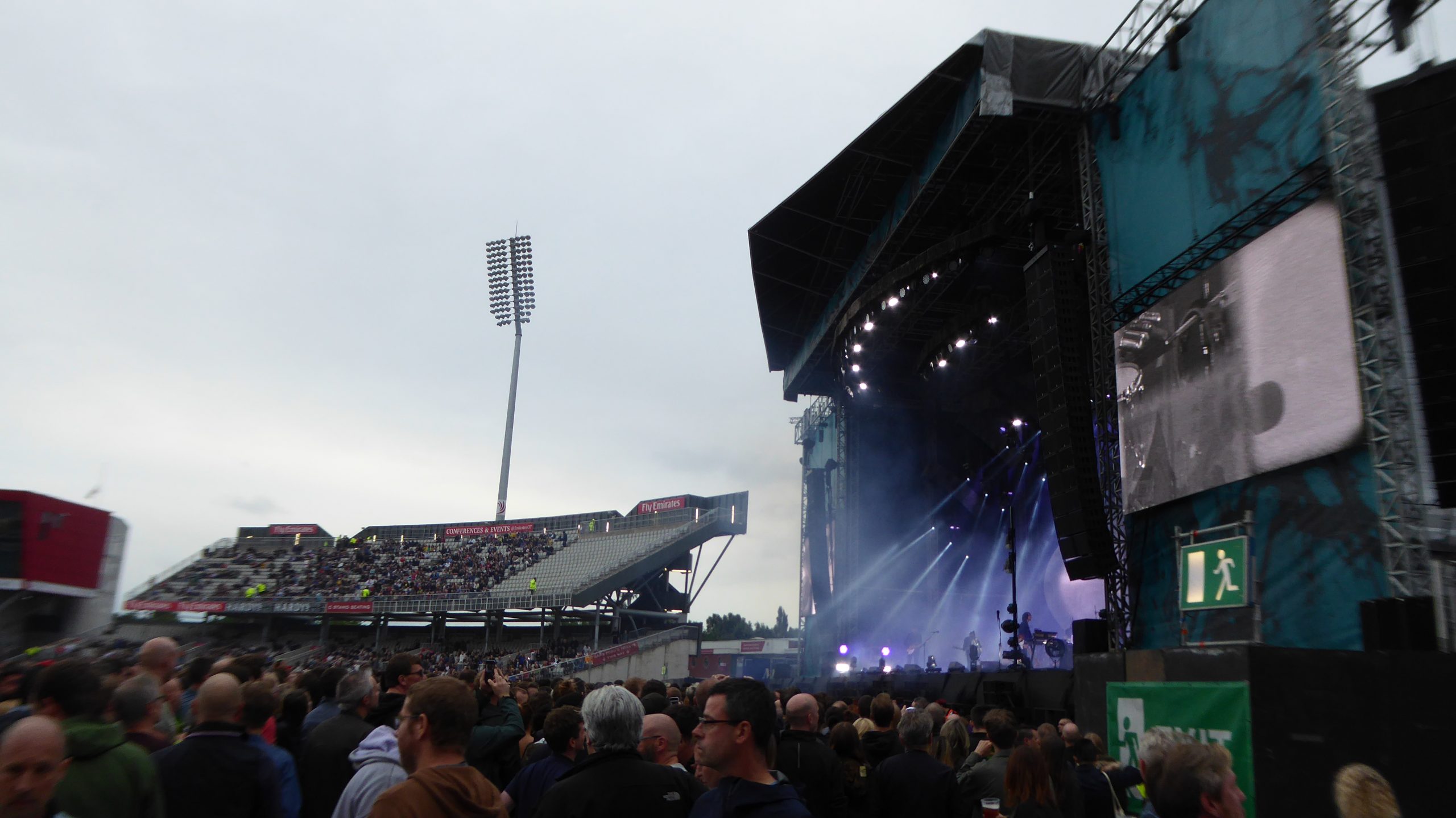 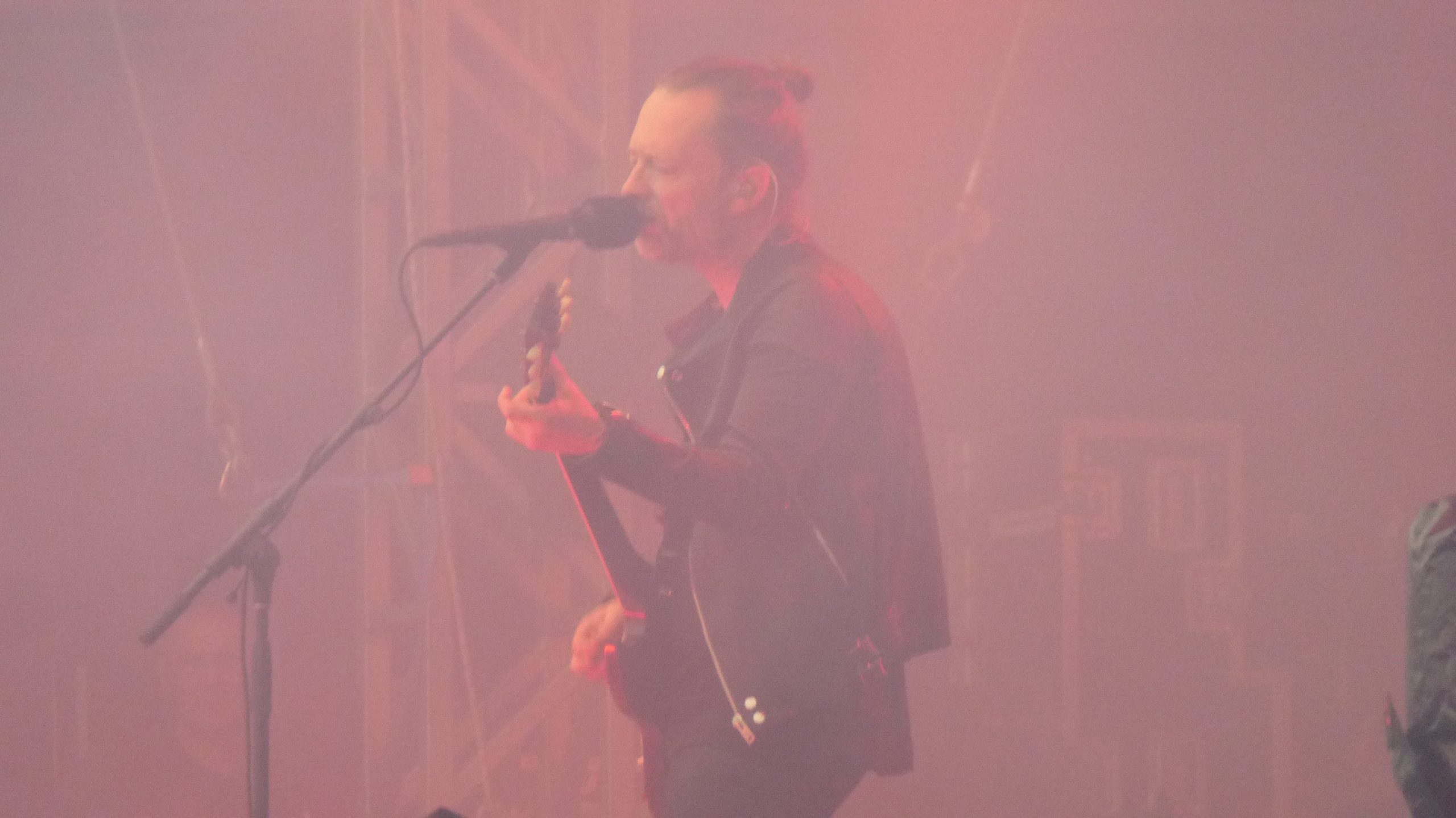 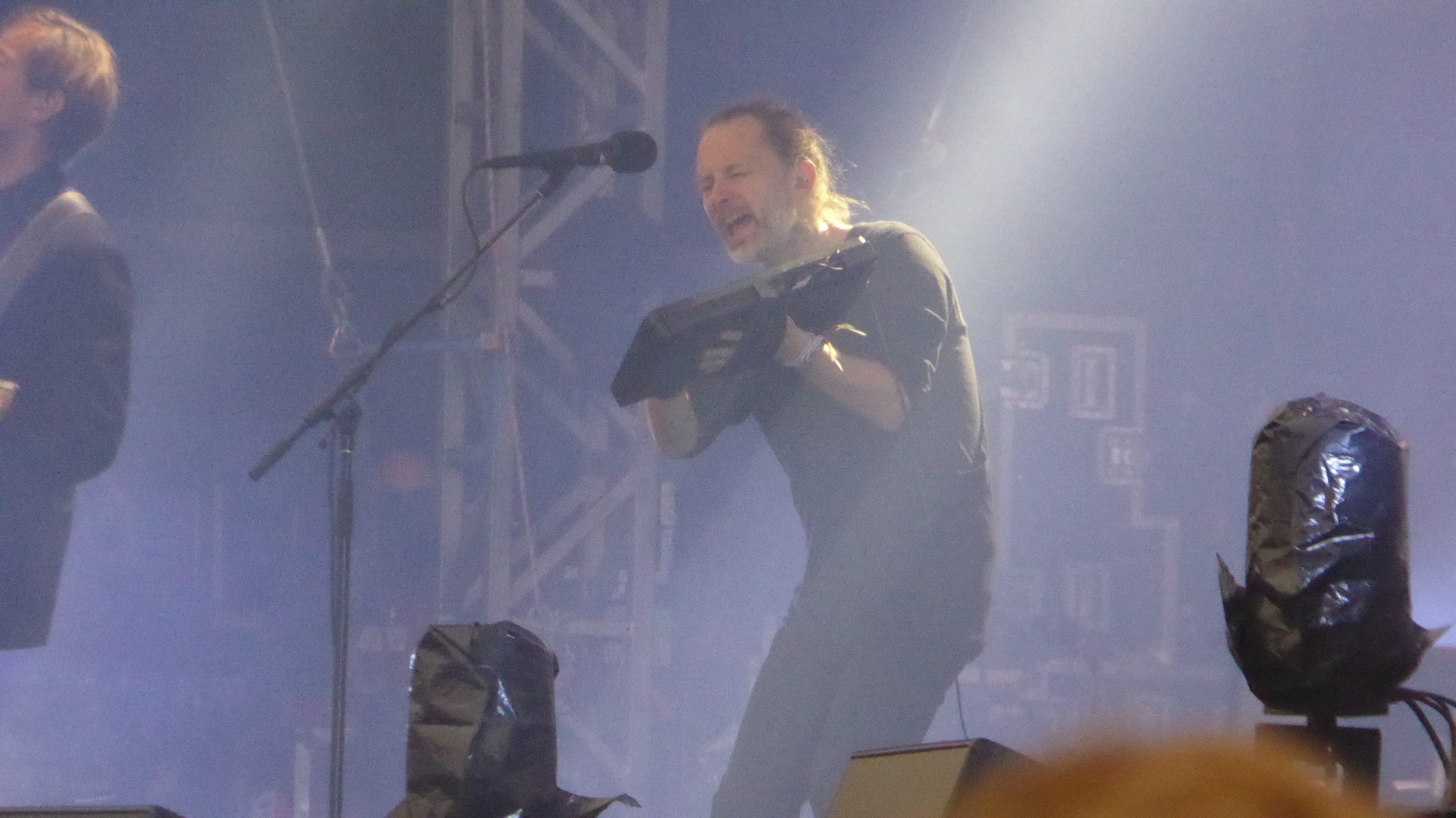