A tiny venue with a very low roof which makes me feel a lot taller than I am! Good to see the Lovely Eggs back in Essex – Phill Jupitus did a spoken word bit which was short and sweet and very funny. Muertos are a local band who describe themselves as “marrying layered psychedelia and traditional Mexicana”. The singer, and maybe some of the others, were previously in Death Of The Elephant who I saw live in 2010.

I caught up with Holly and David from the Lovely Eggs – they introduced me to Phill Jupitus, but it was too loud to have a conversation. 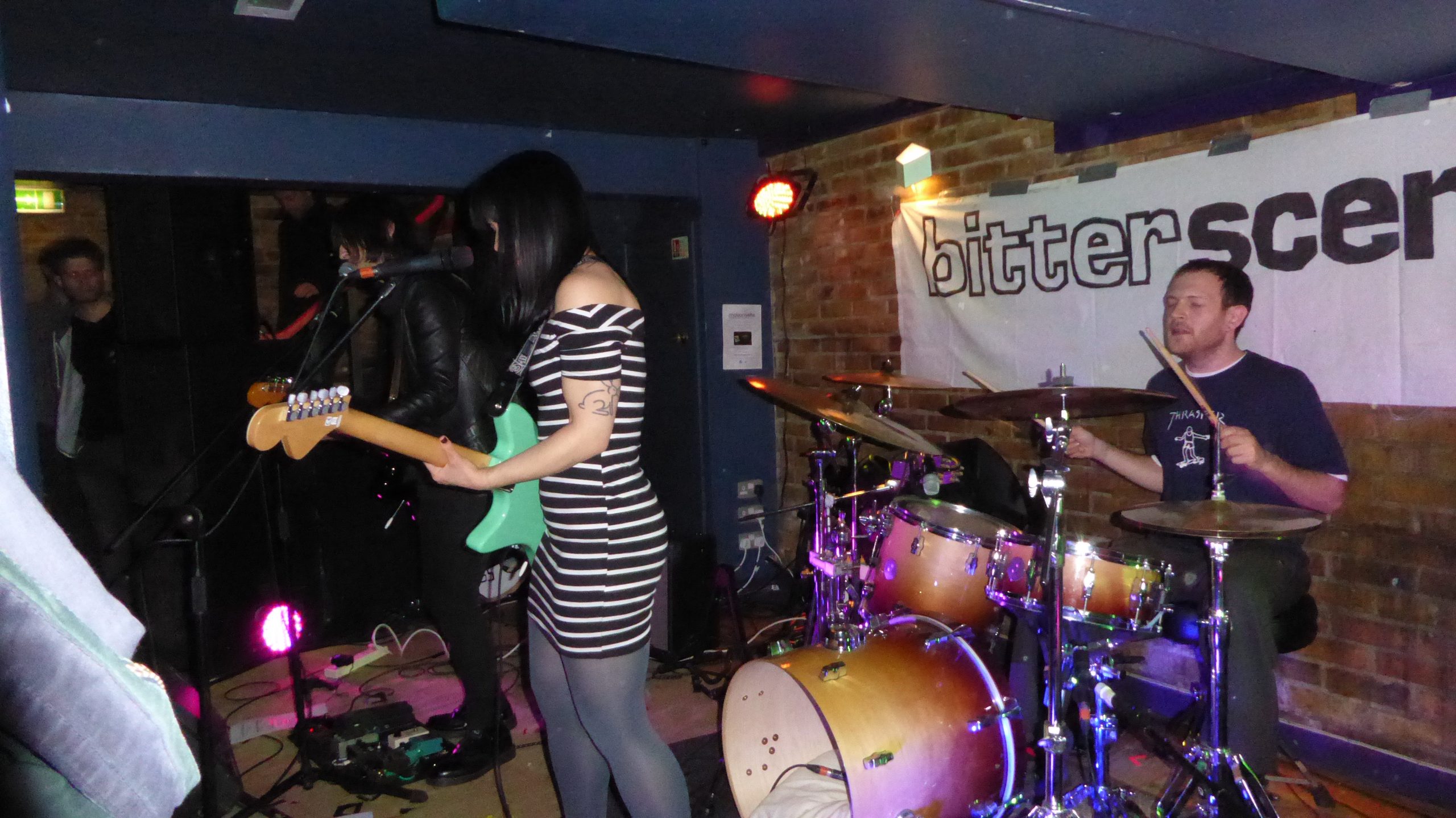 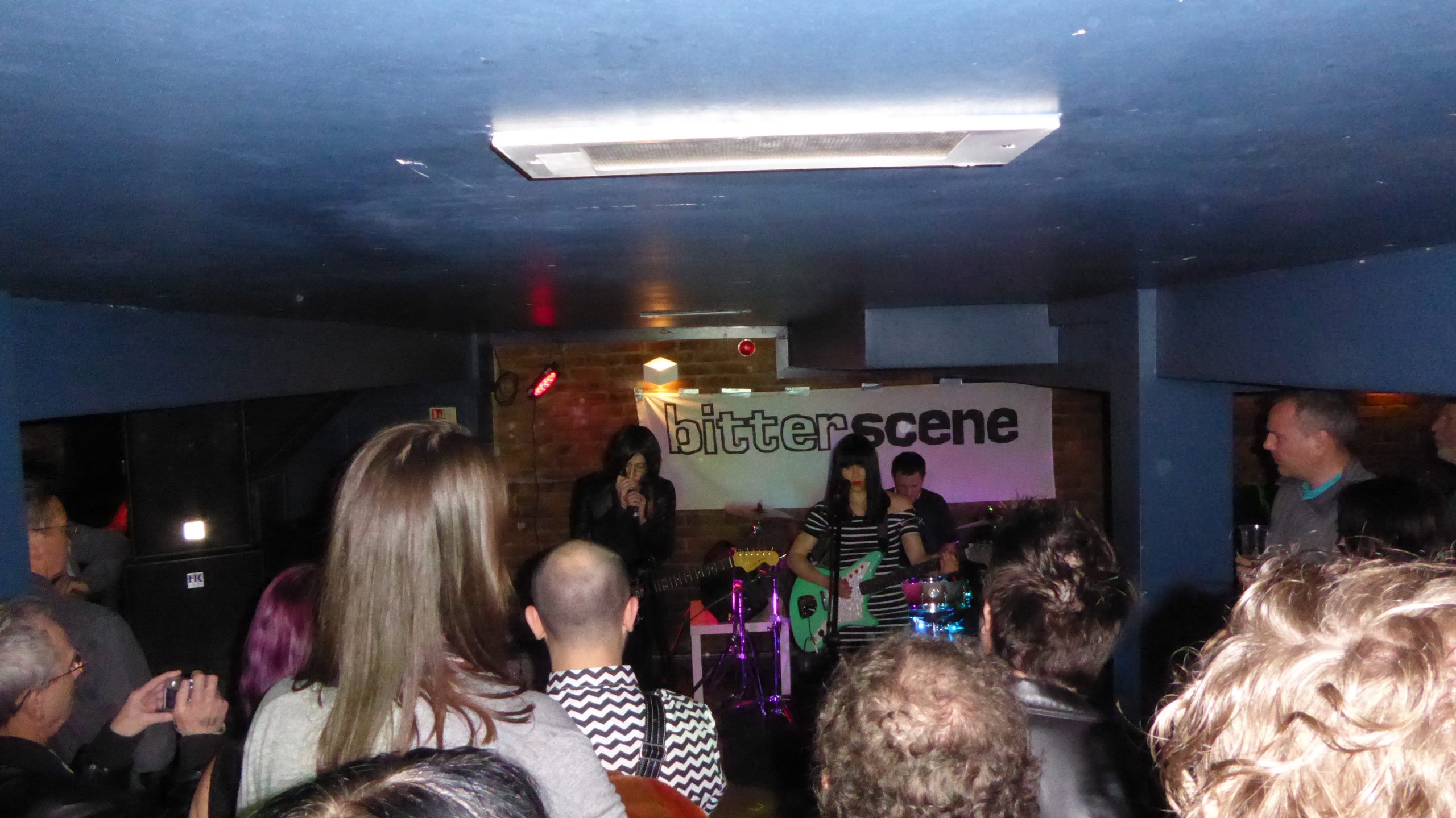 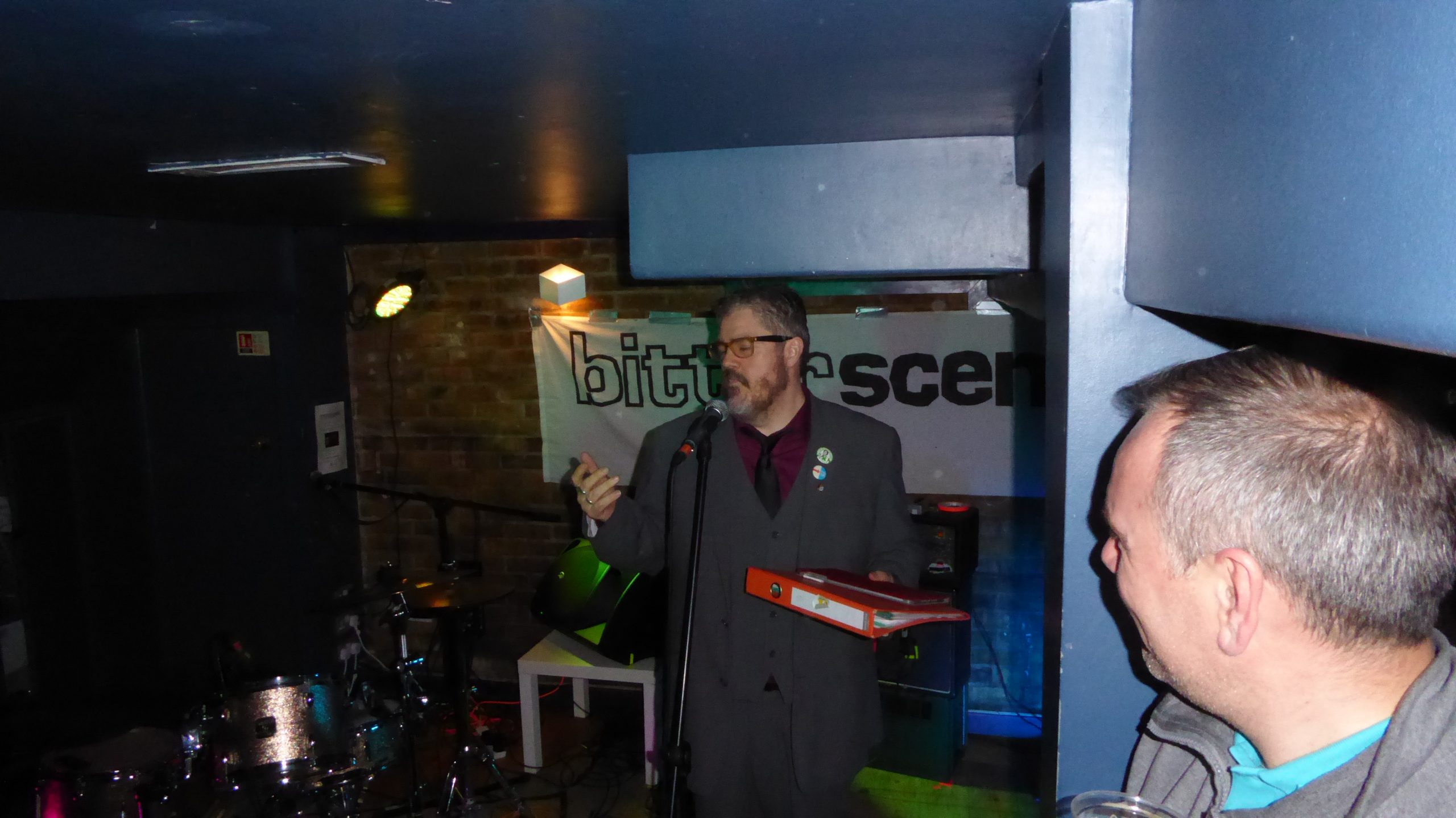 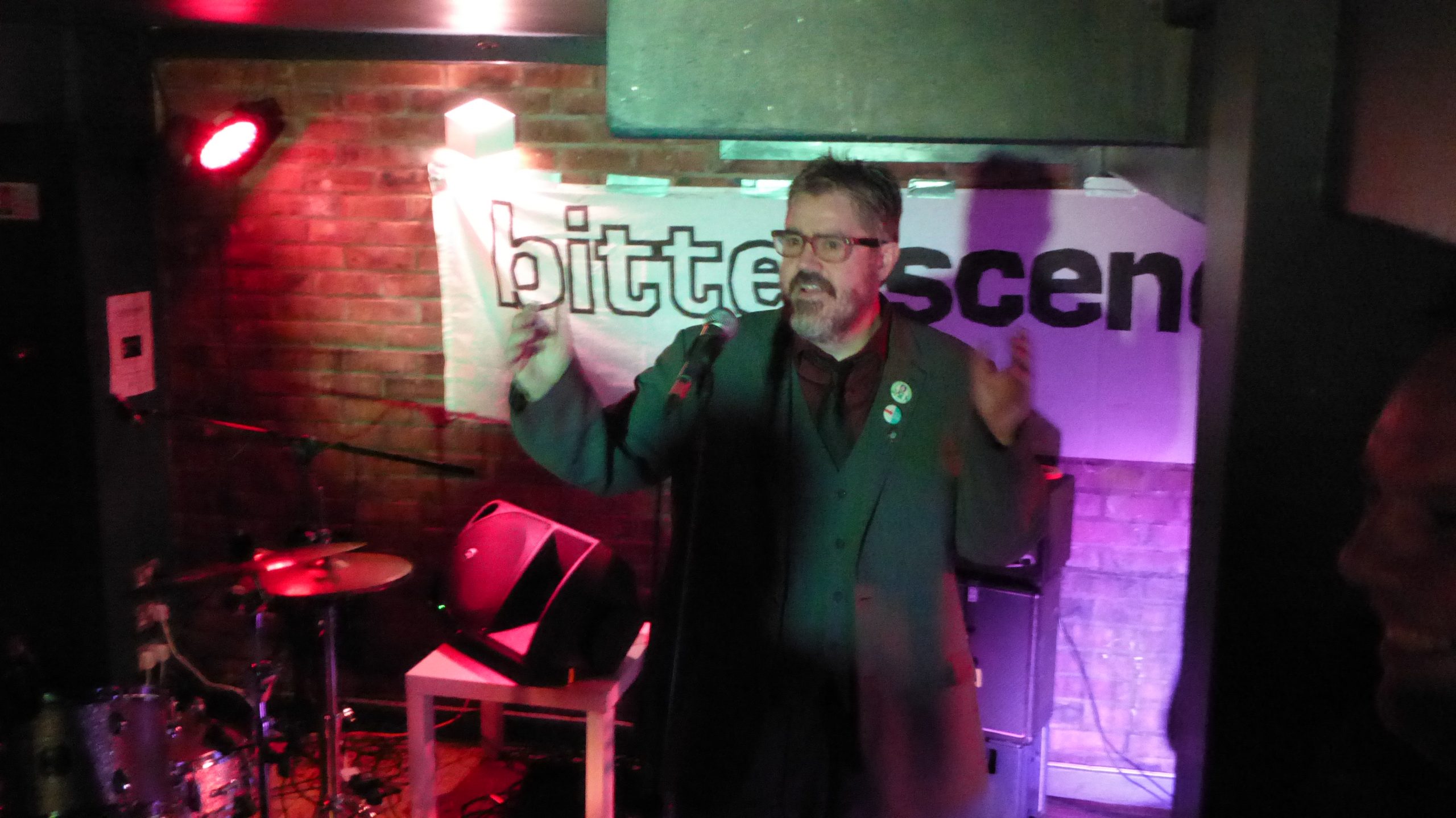 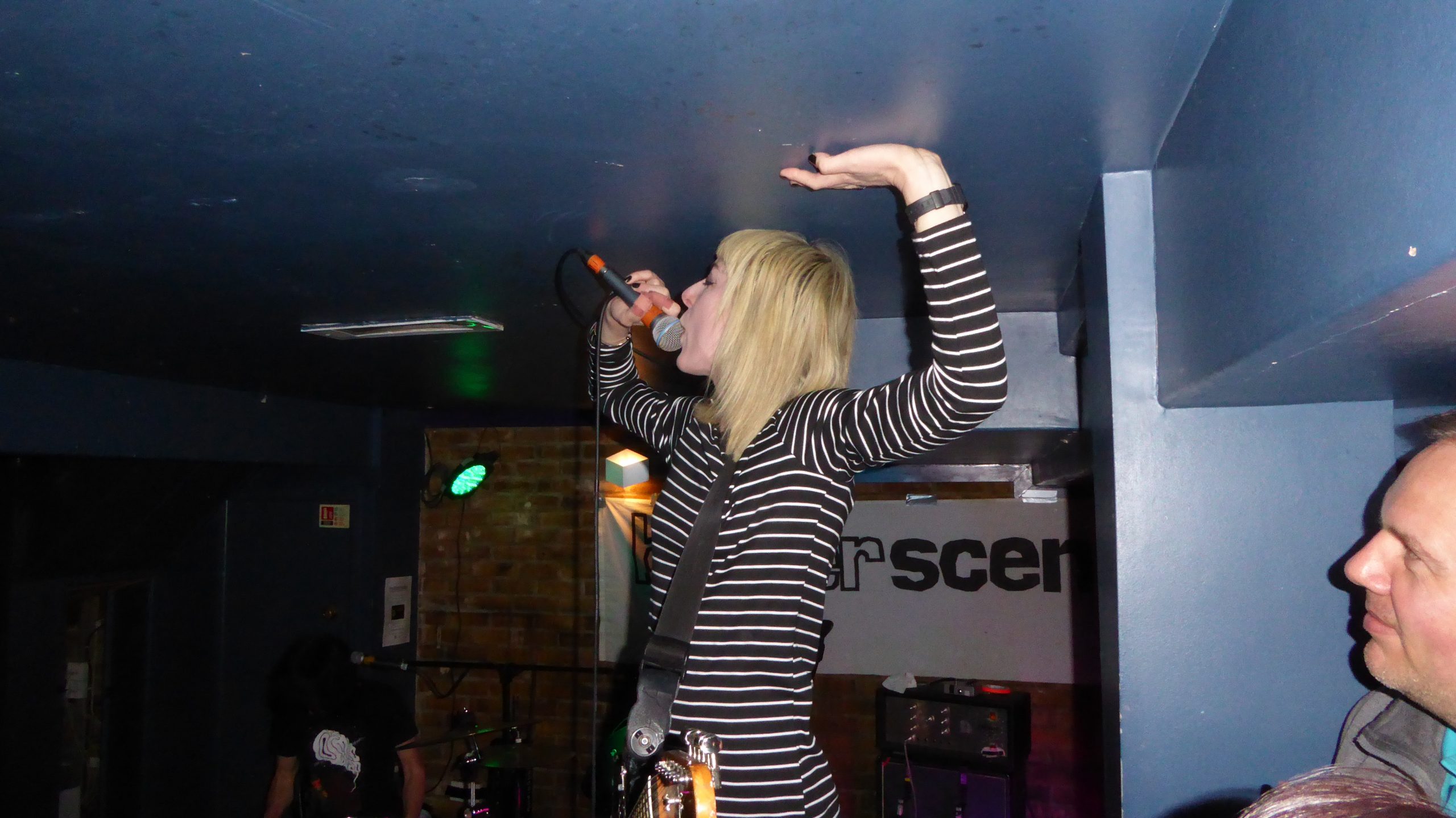 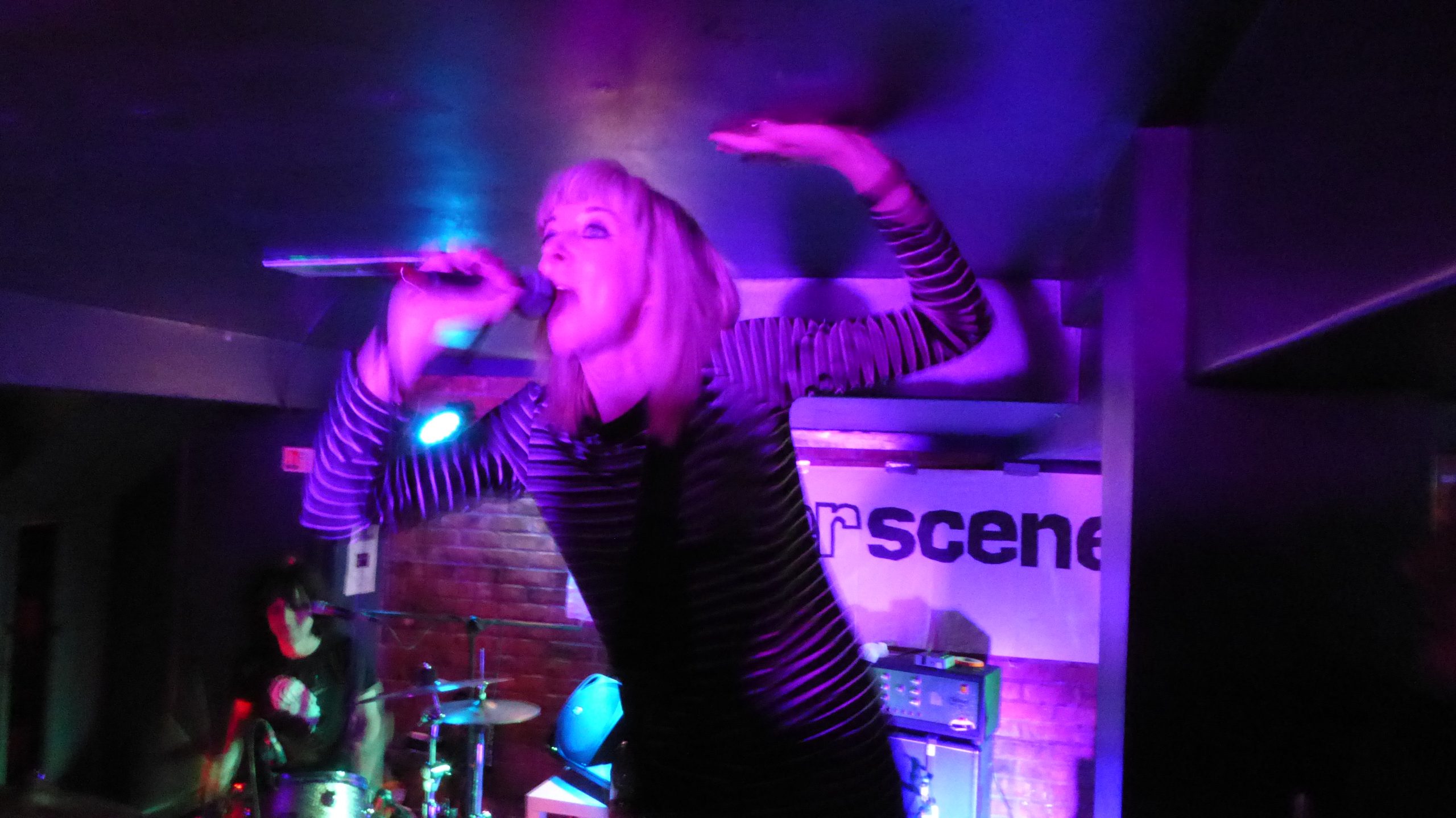 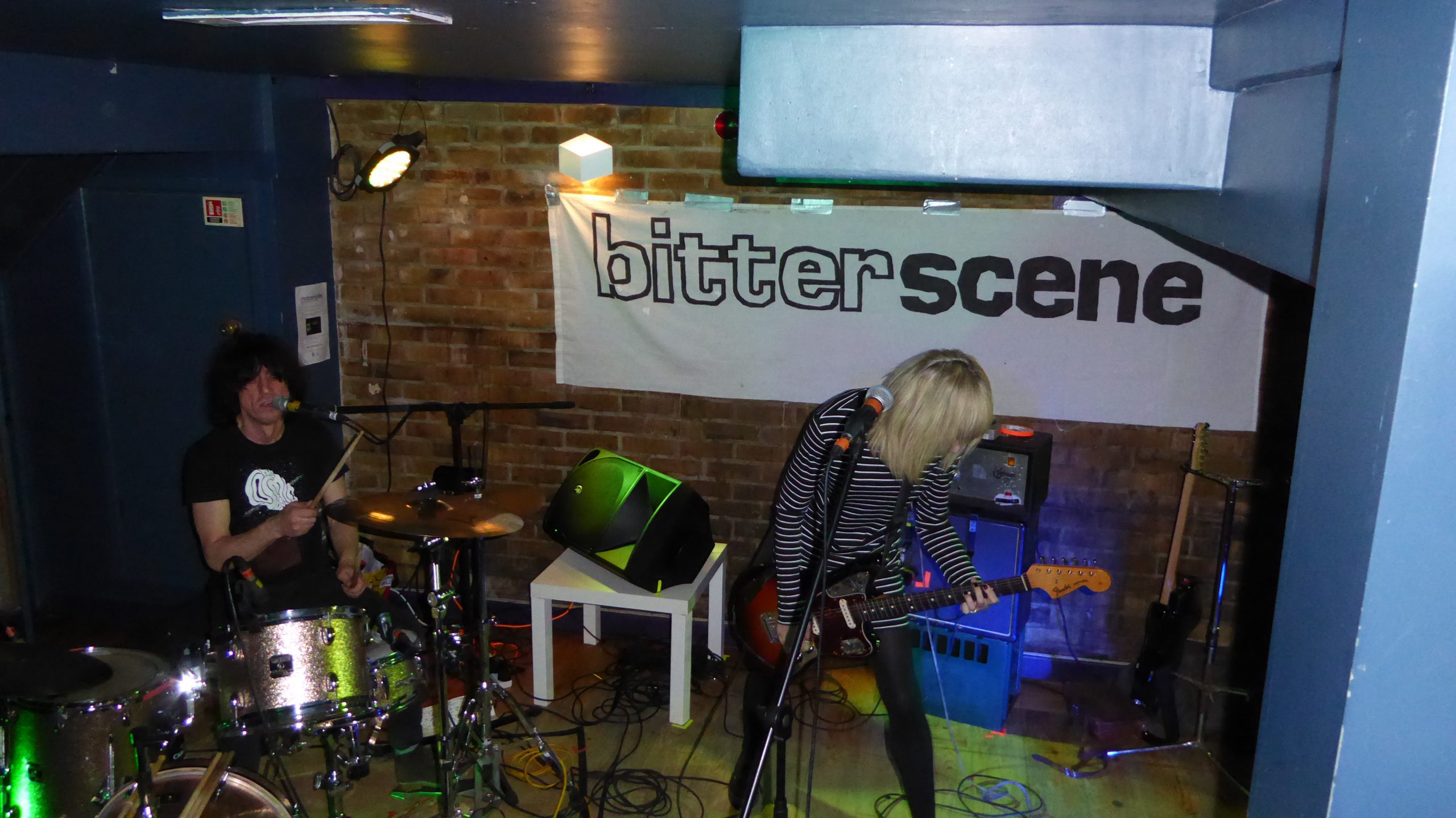 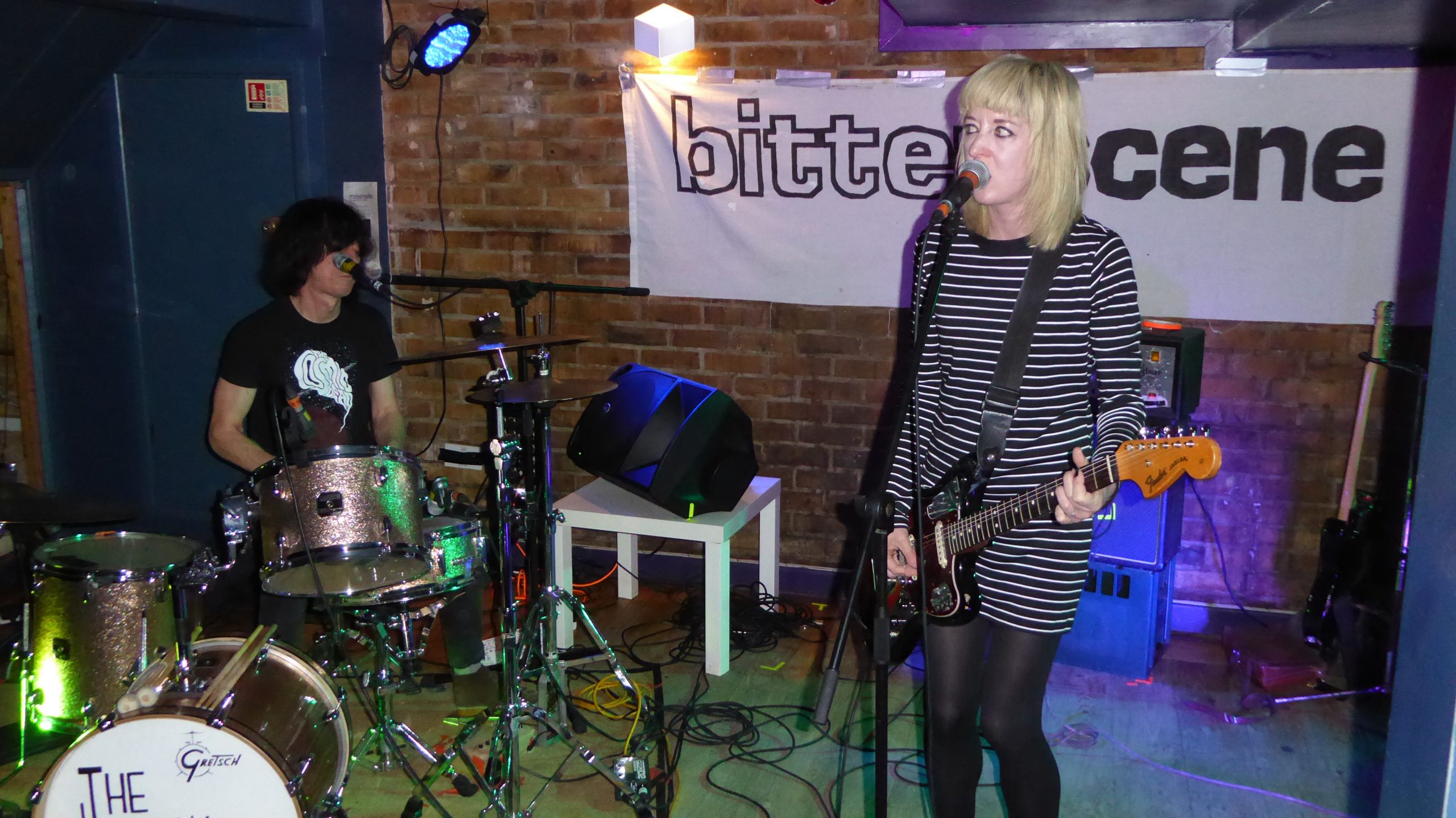 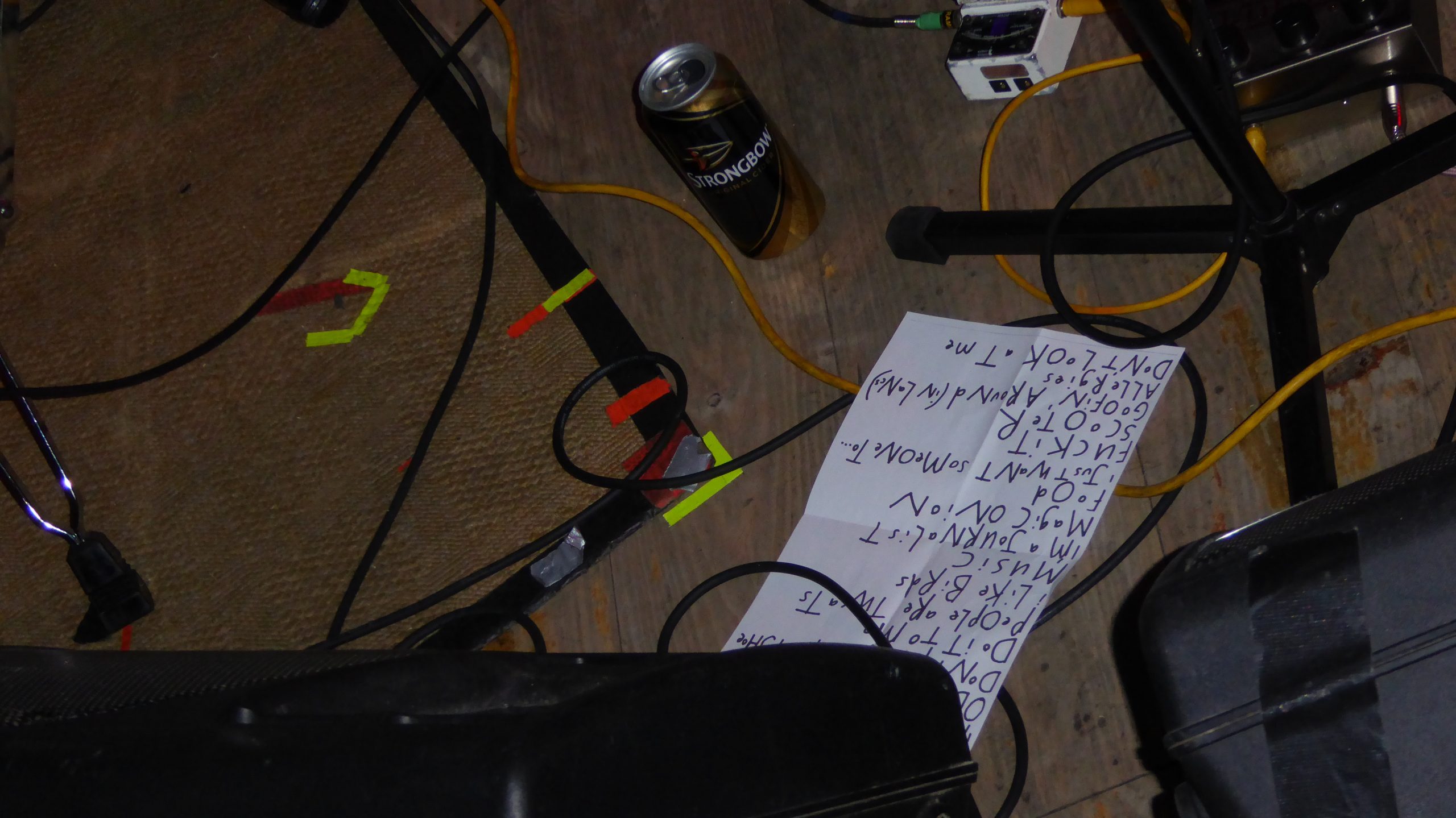