I’ve had a lot of angst about whether to write B-52’s, as they were known for years, or as B-52s, as they were known in their later years and as the ticket says. I’ve gone with the former, as the latter just doesn’t look right to me. This is the kind of thing that worries me.

The B-52’s have been with me since my teenage years. I loved Rock Lobster and Planet Claire when I was discovering music in my teenage years, and Love Shack still remains one of the best pop songs I’ve ever heard. I discovered the Cosmic Thing album in 1990 when Love Shack climbed up the charts here in the UK, and played it a million times.

So I’ve always been gutted that I haven’t seen them live – until tonight. They did play a gig in London in 2012 but I was out of the country when they visited, so it’s been a long, long wait. 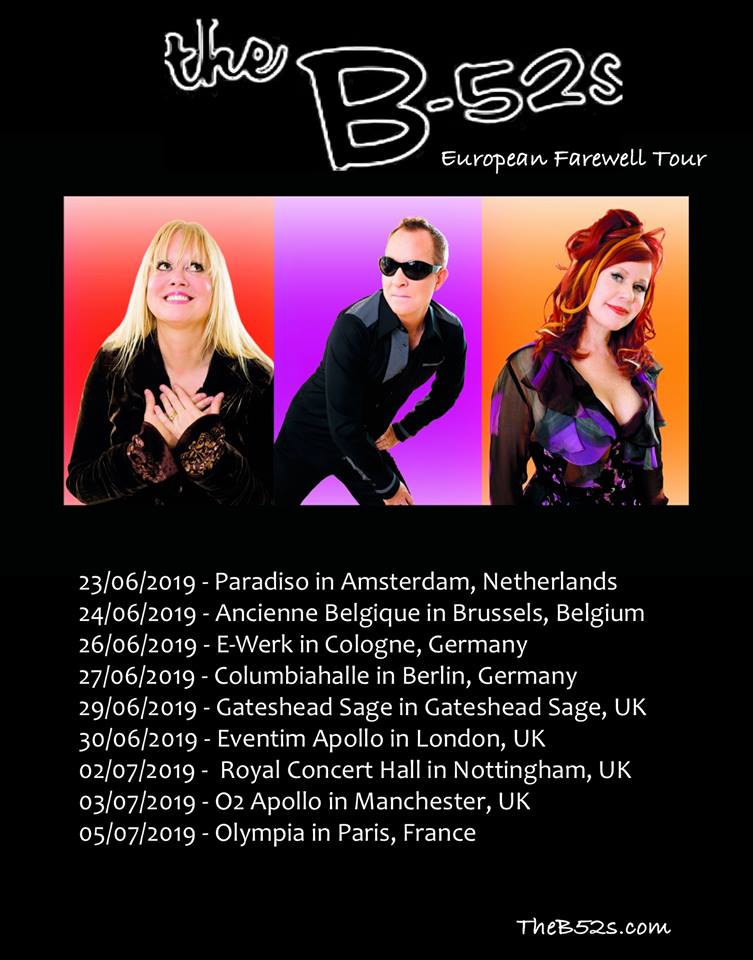 The gig didn’t disappoint. It was as fantastic as I expected it to be. Fred was on particularly good form throughout. I have a lot of time and respect for singers who talk their way through their songs (as my many Art Brut gigs will testify).

It wasn’t the longest of sets – they’ve been going for more decades than you would have expected – but it was still an amazing show. And they weren’t the ones sitting down throughout the show … 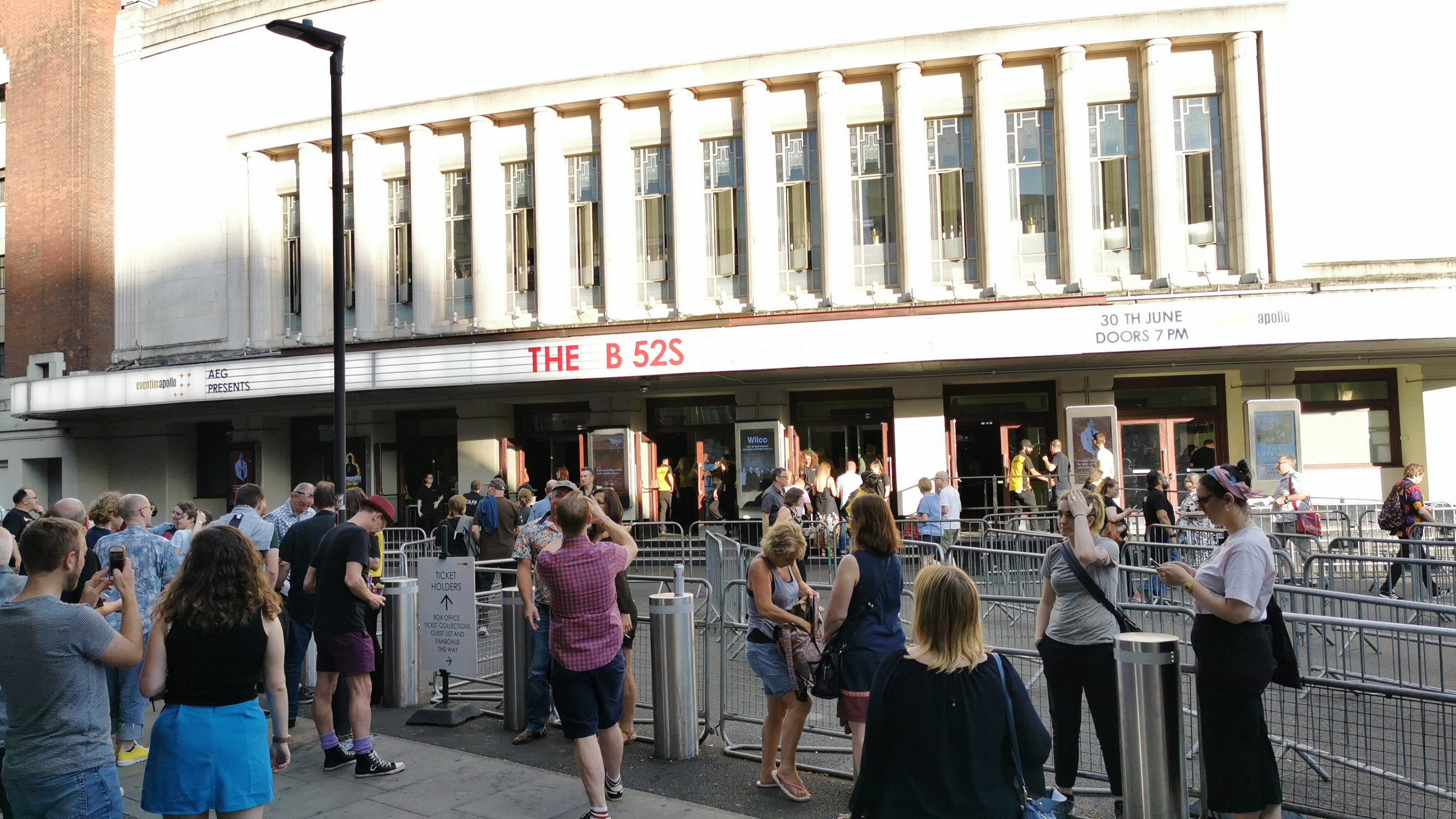 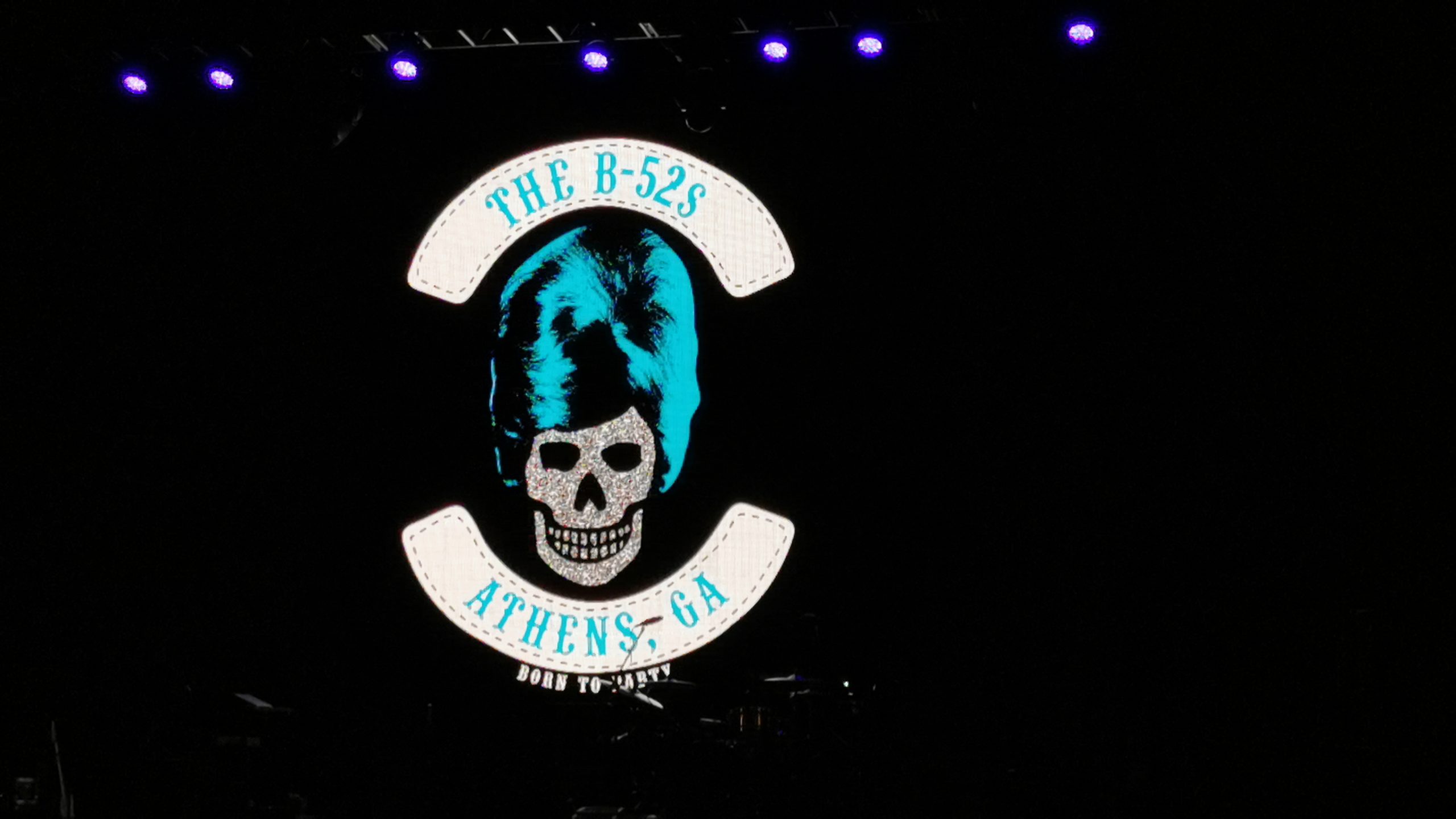 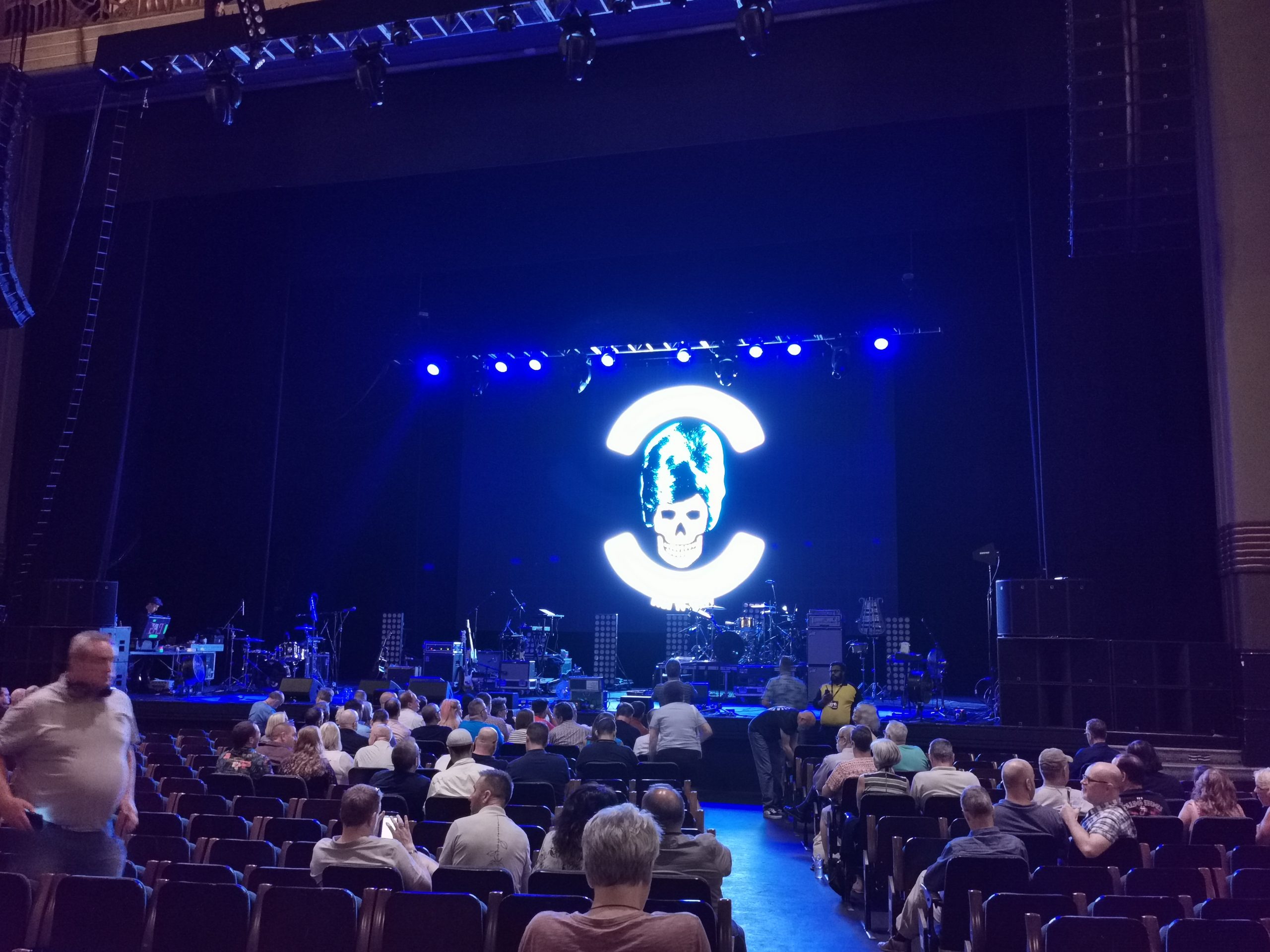 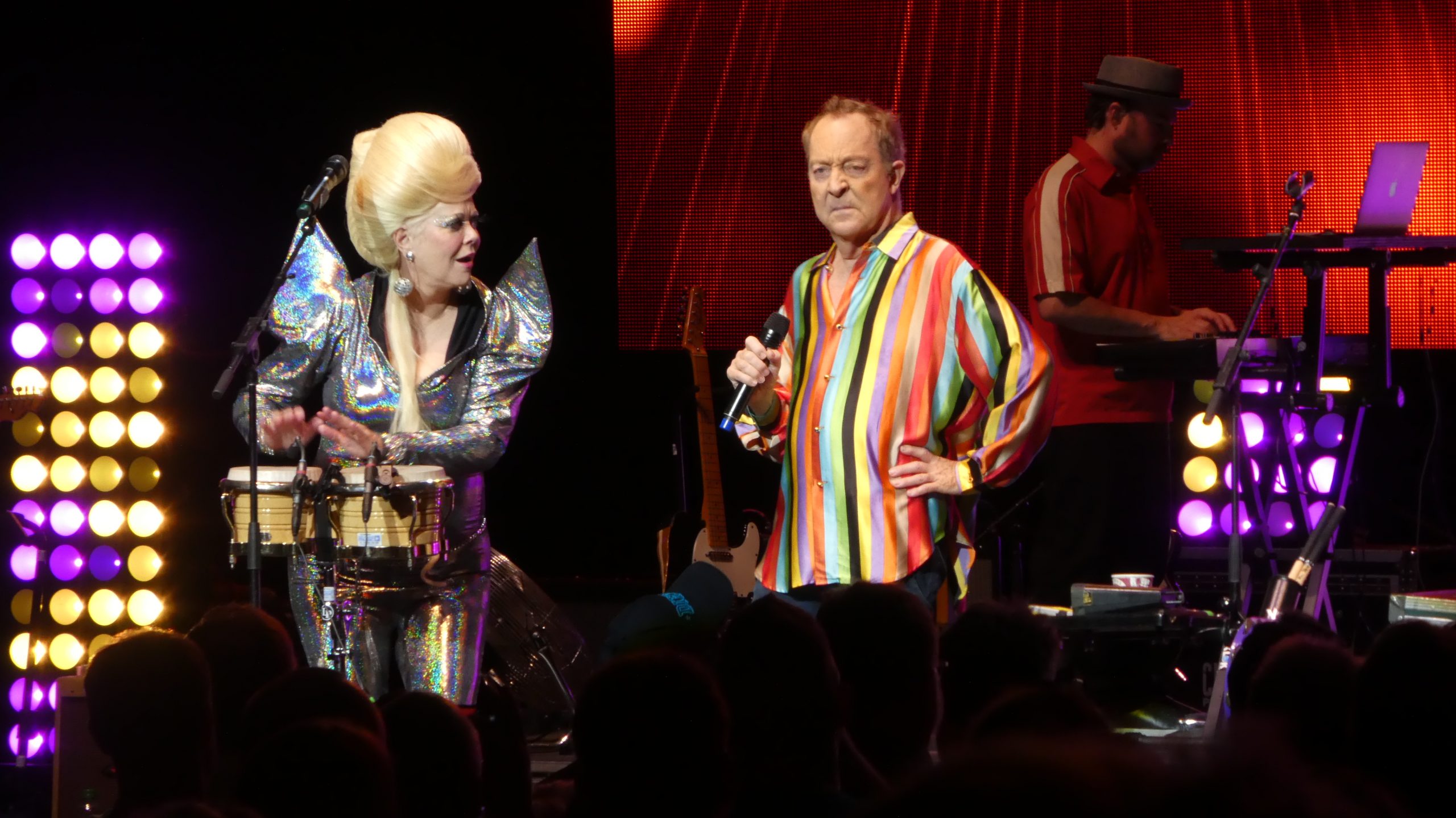 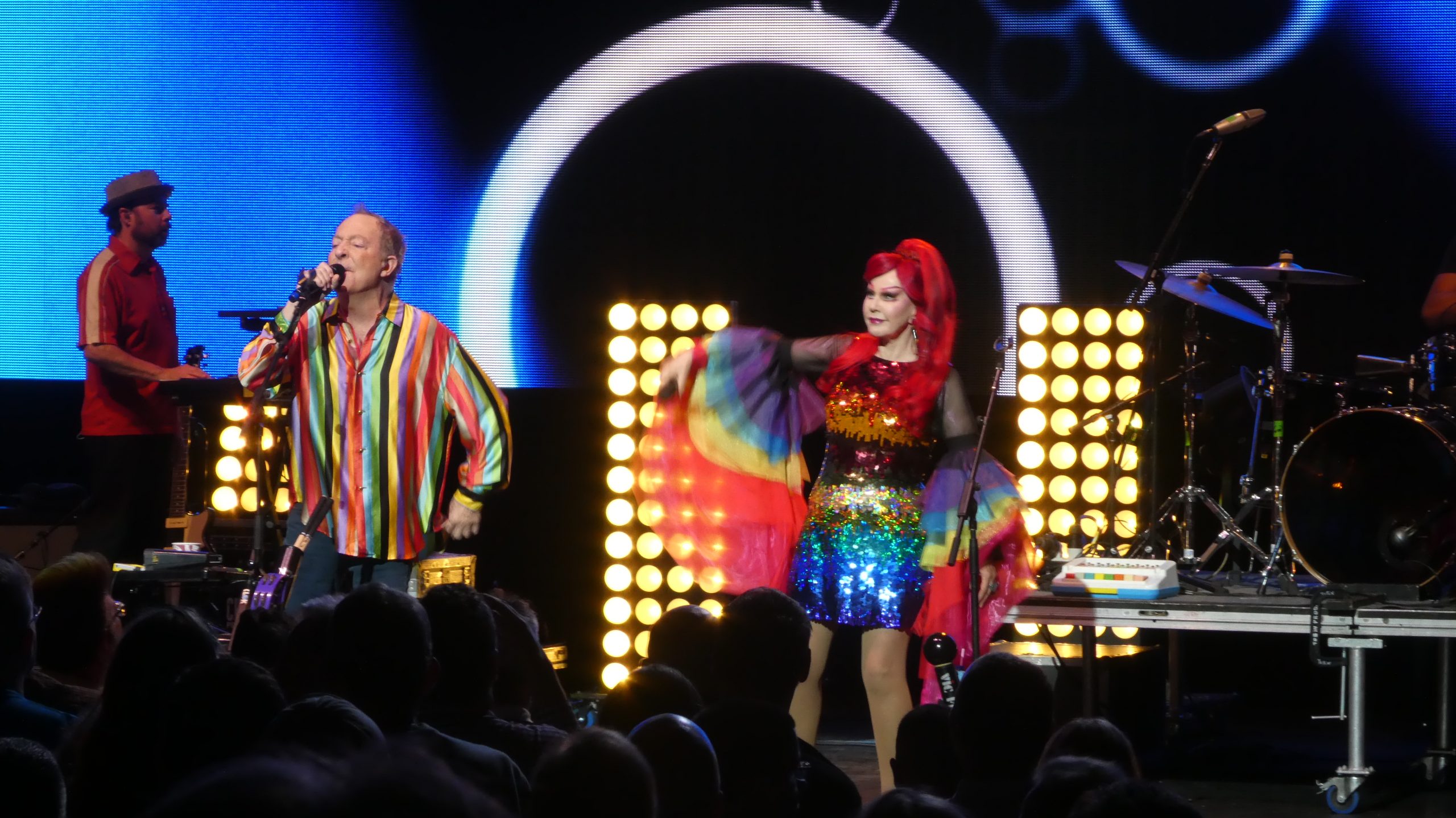 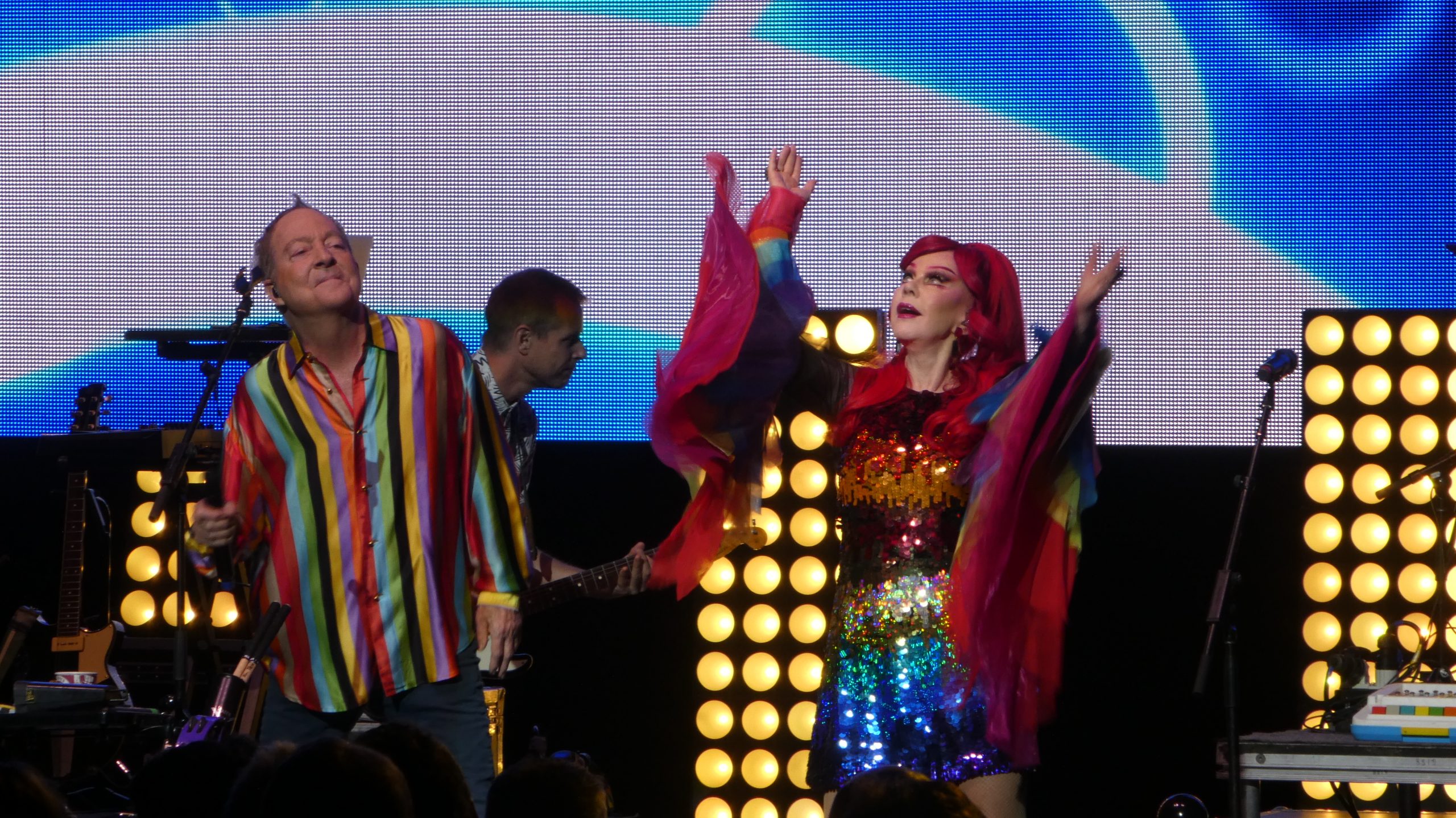 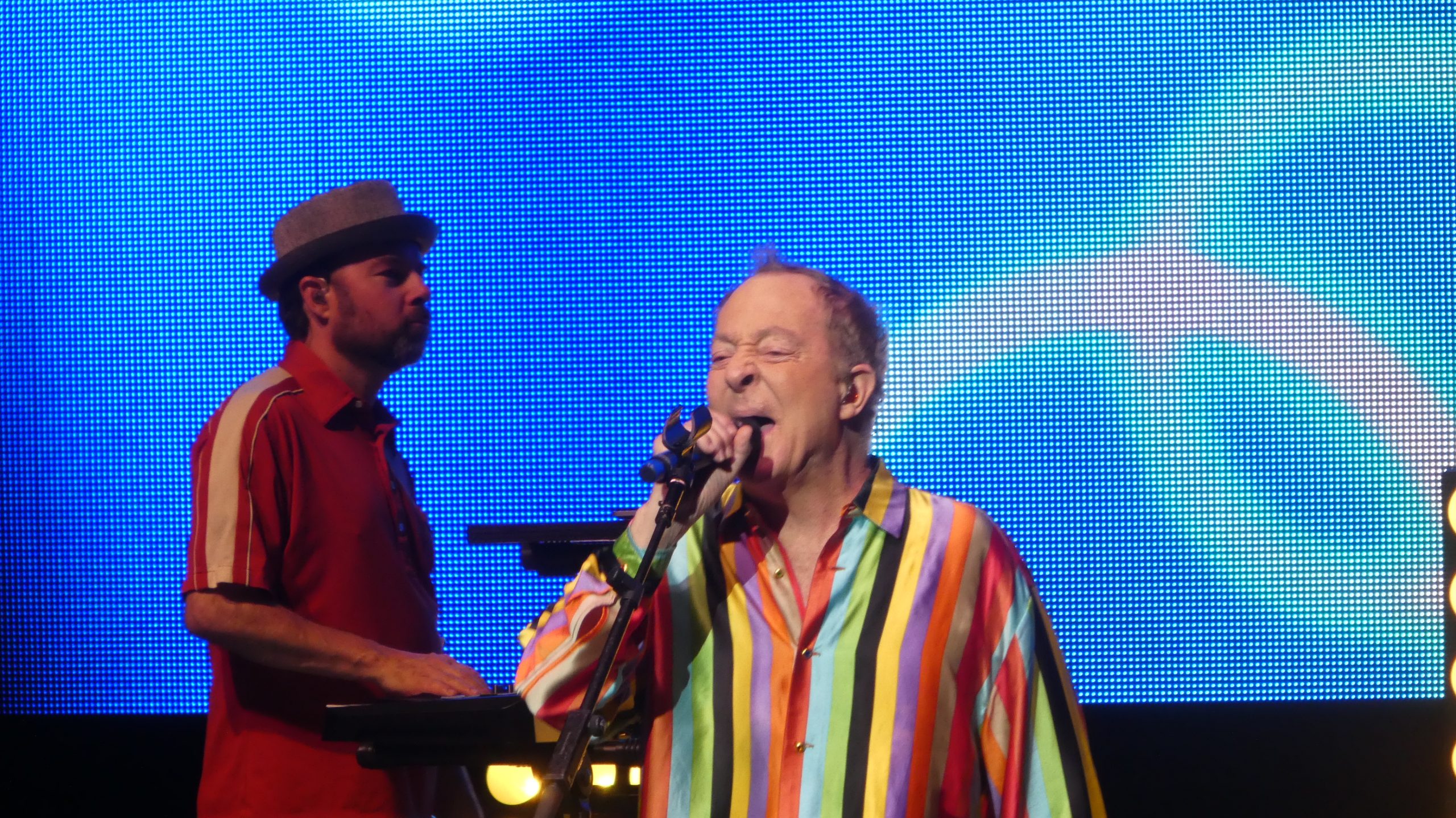 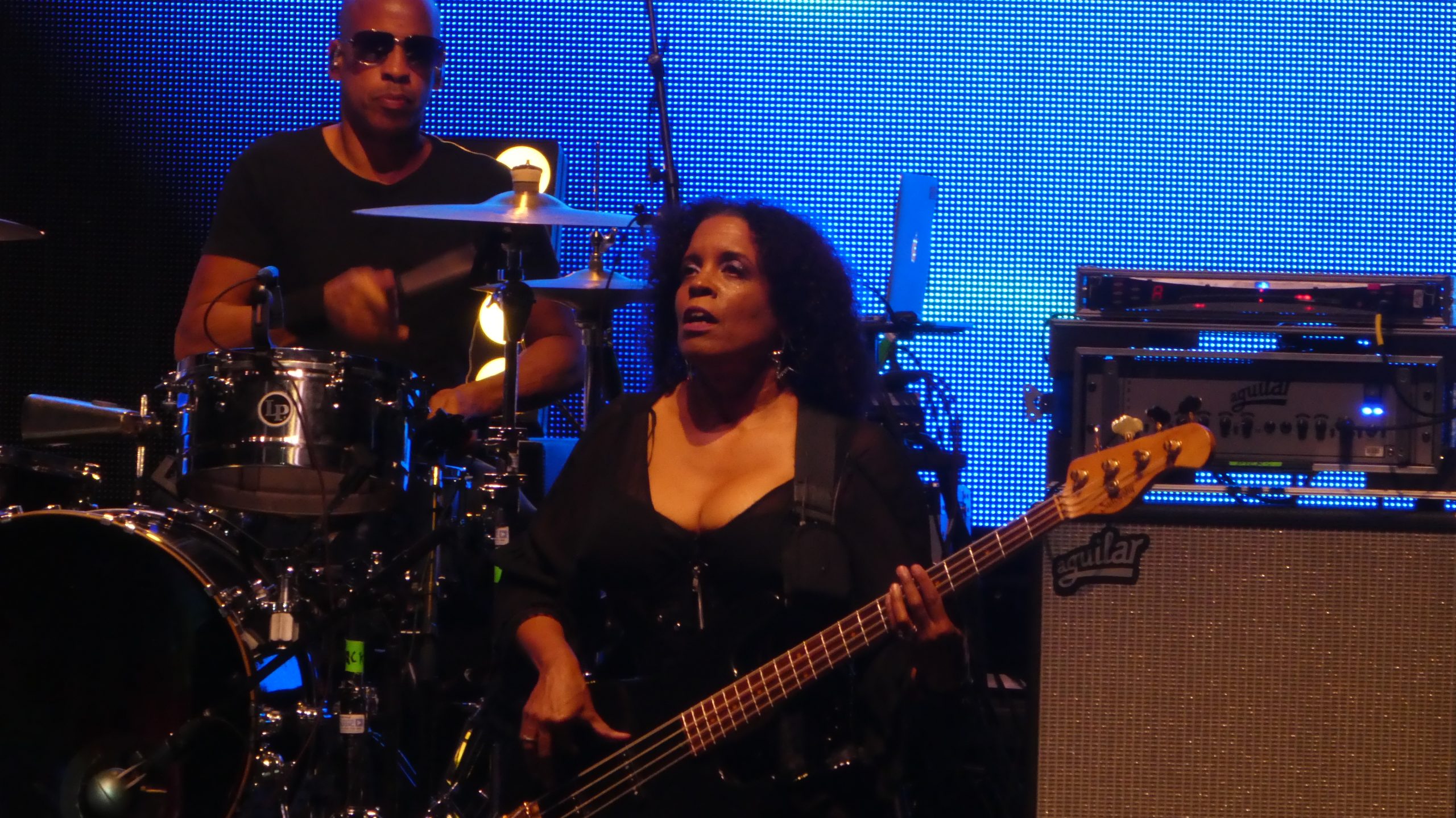 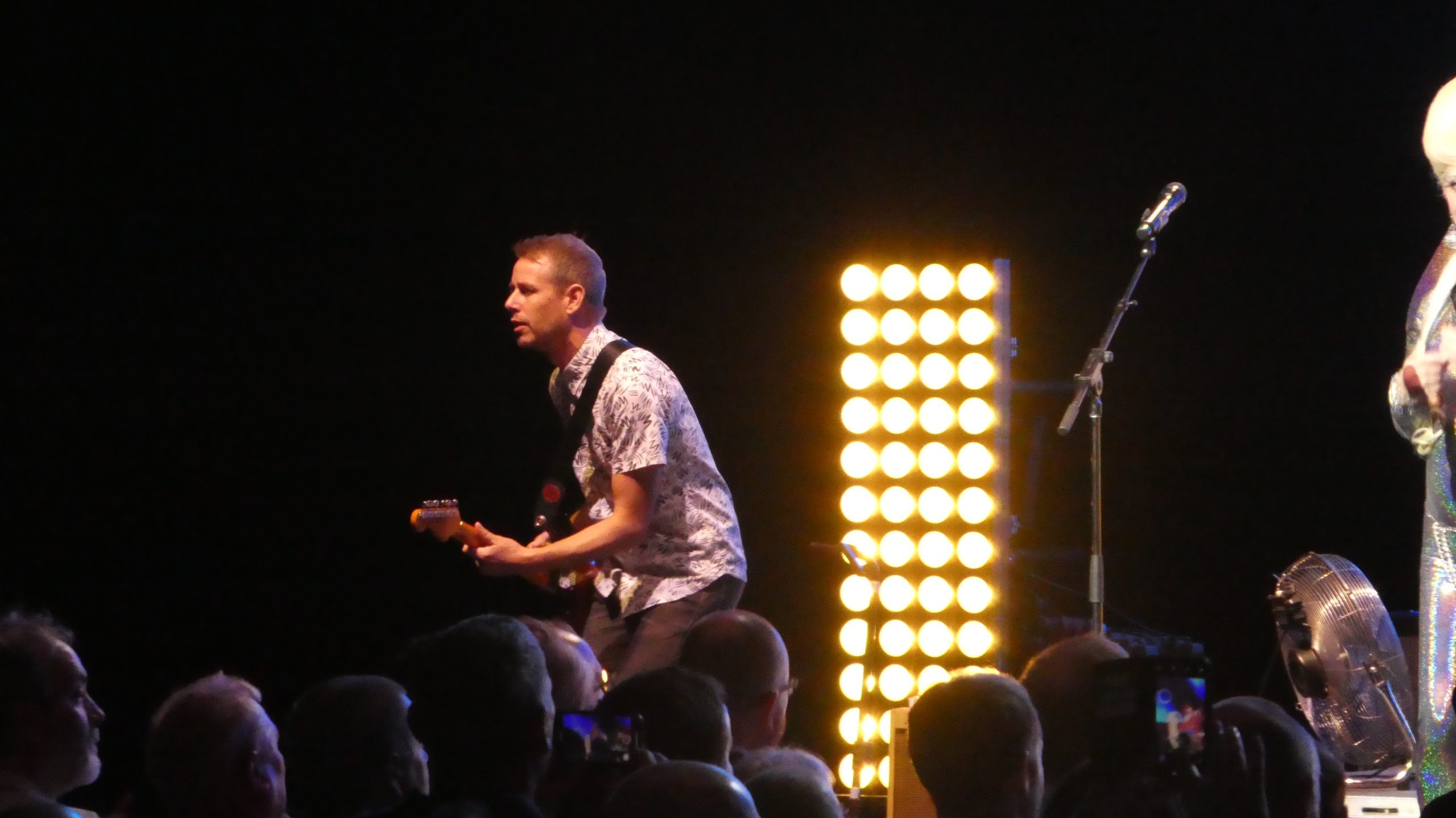 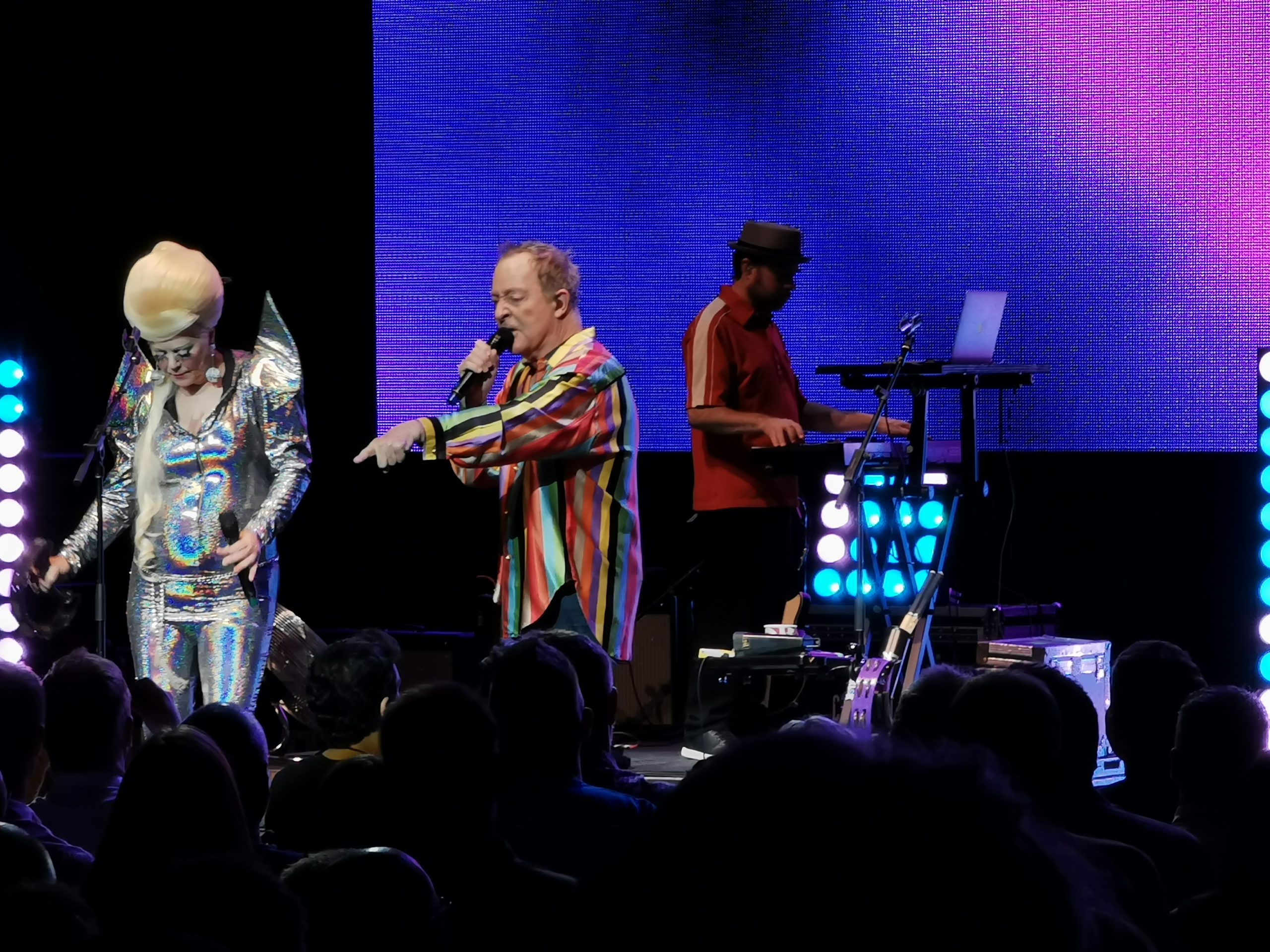 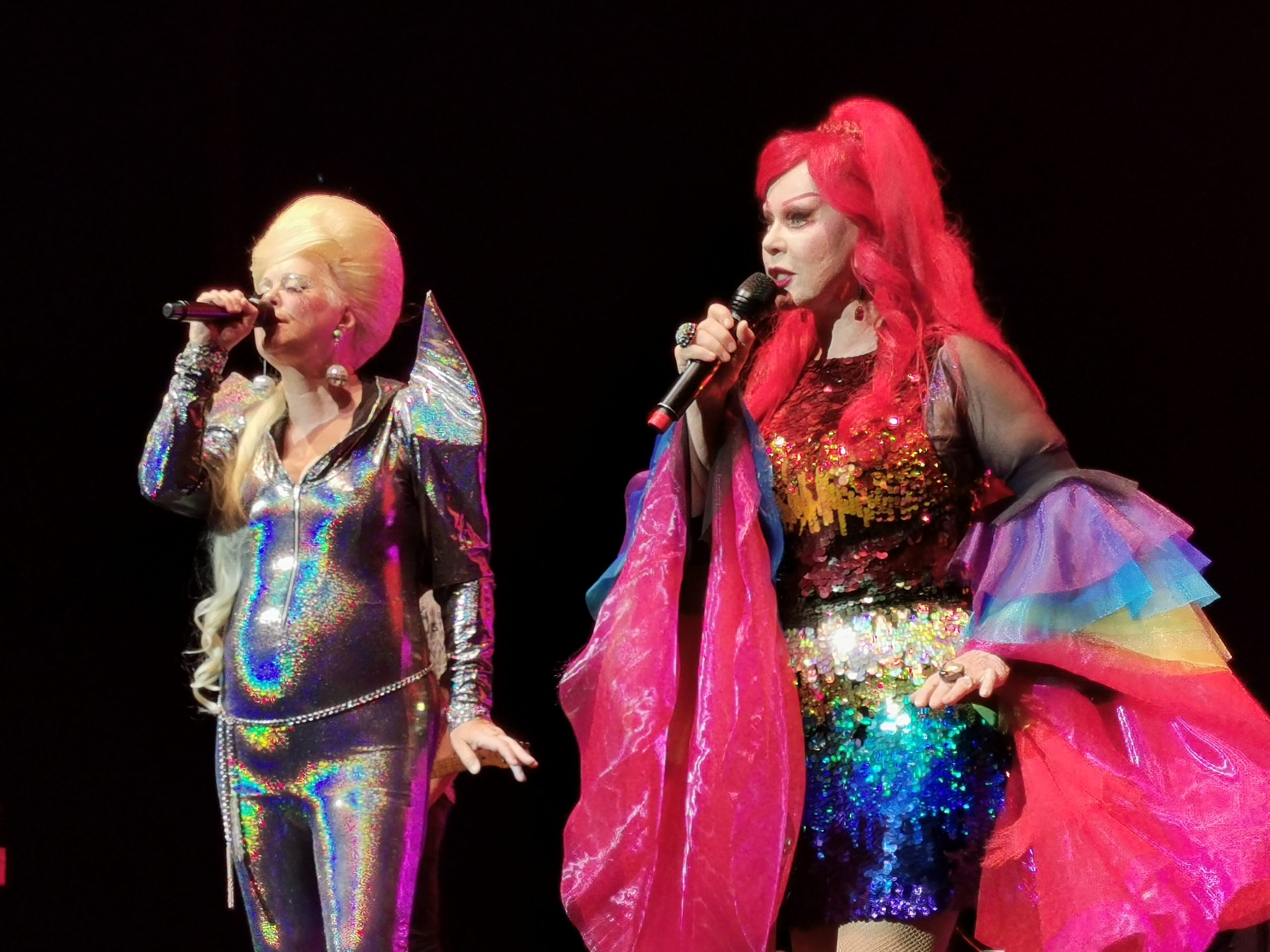 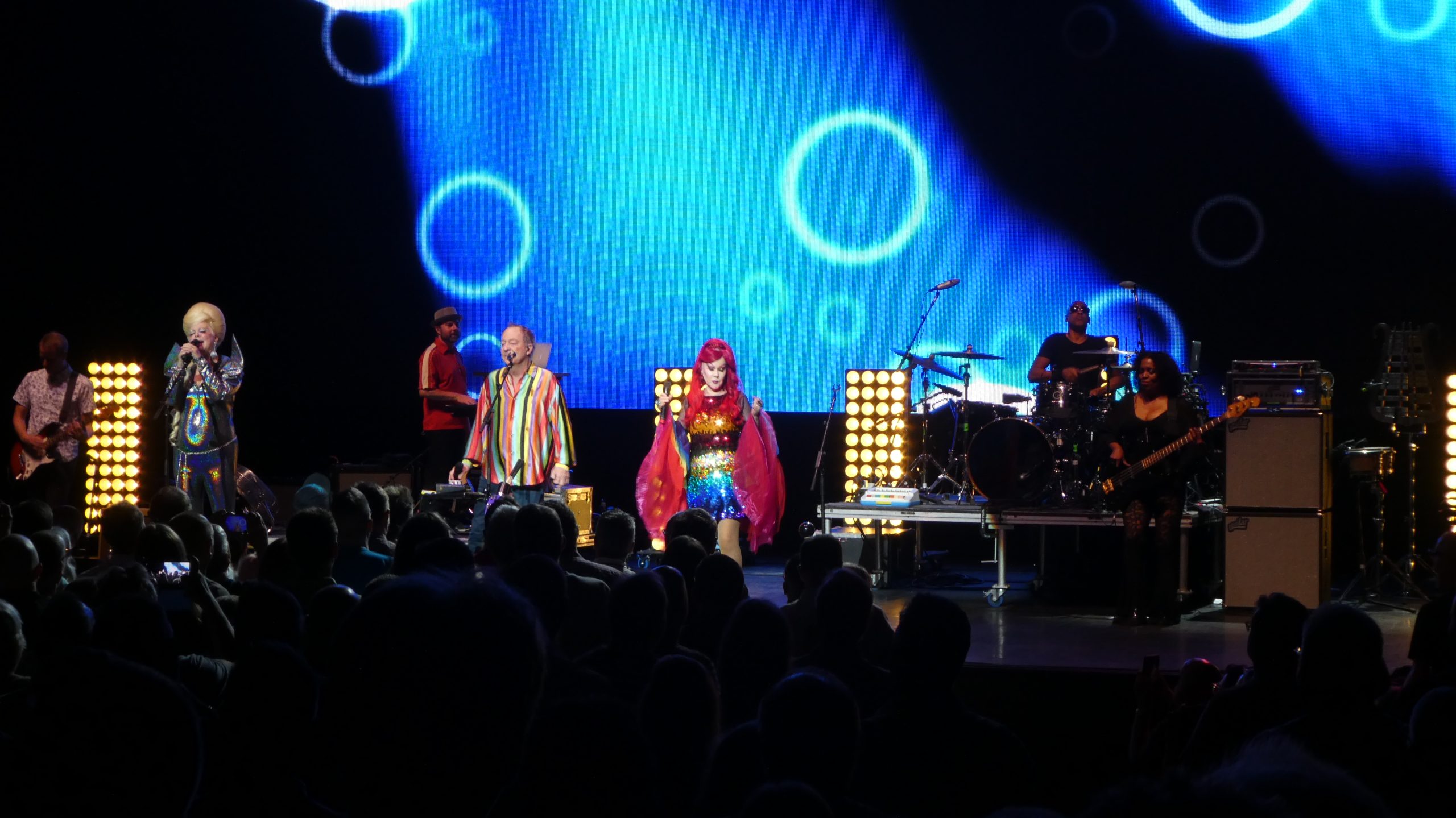 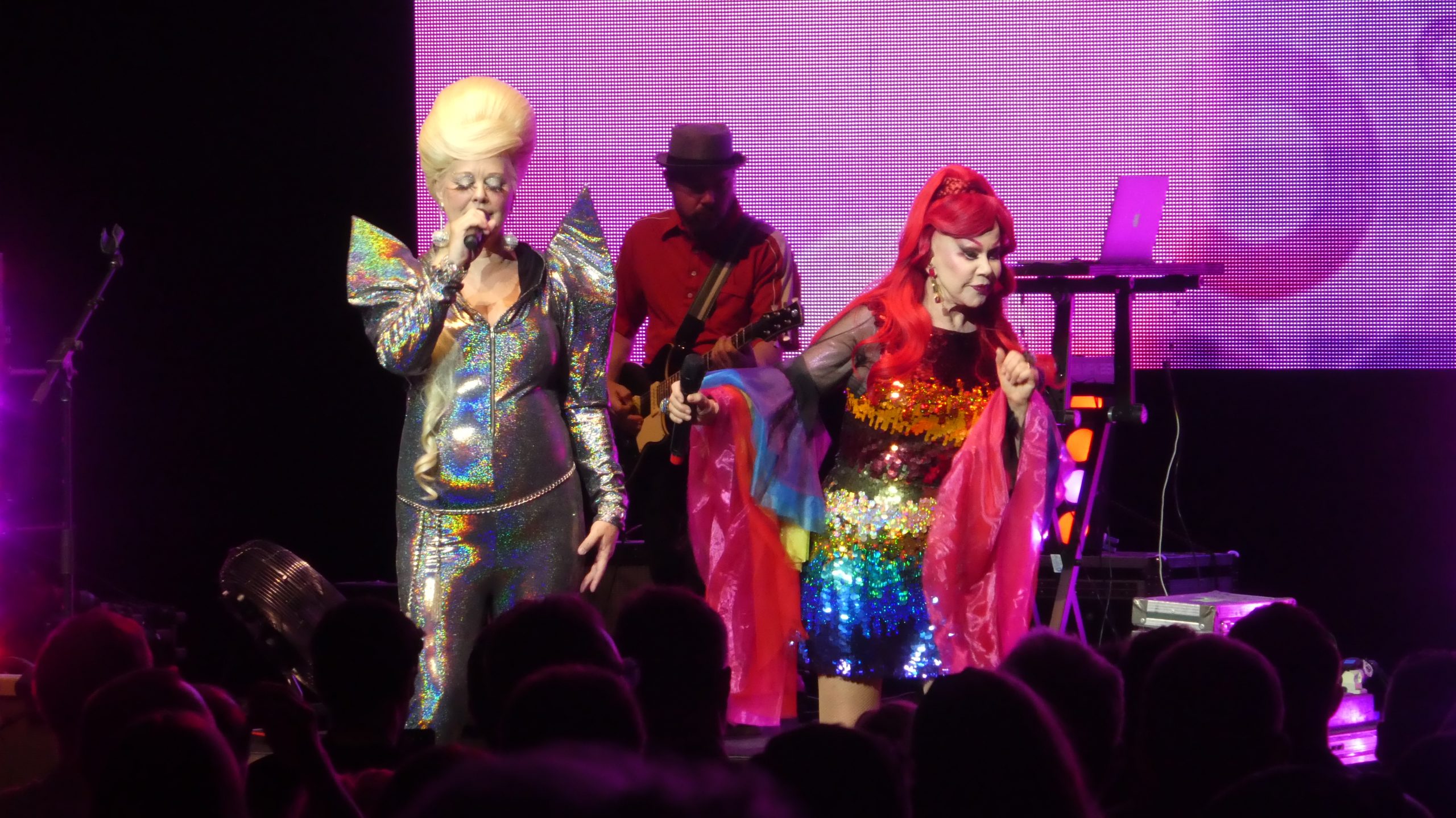 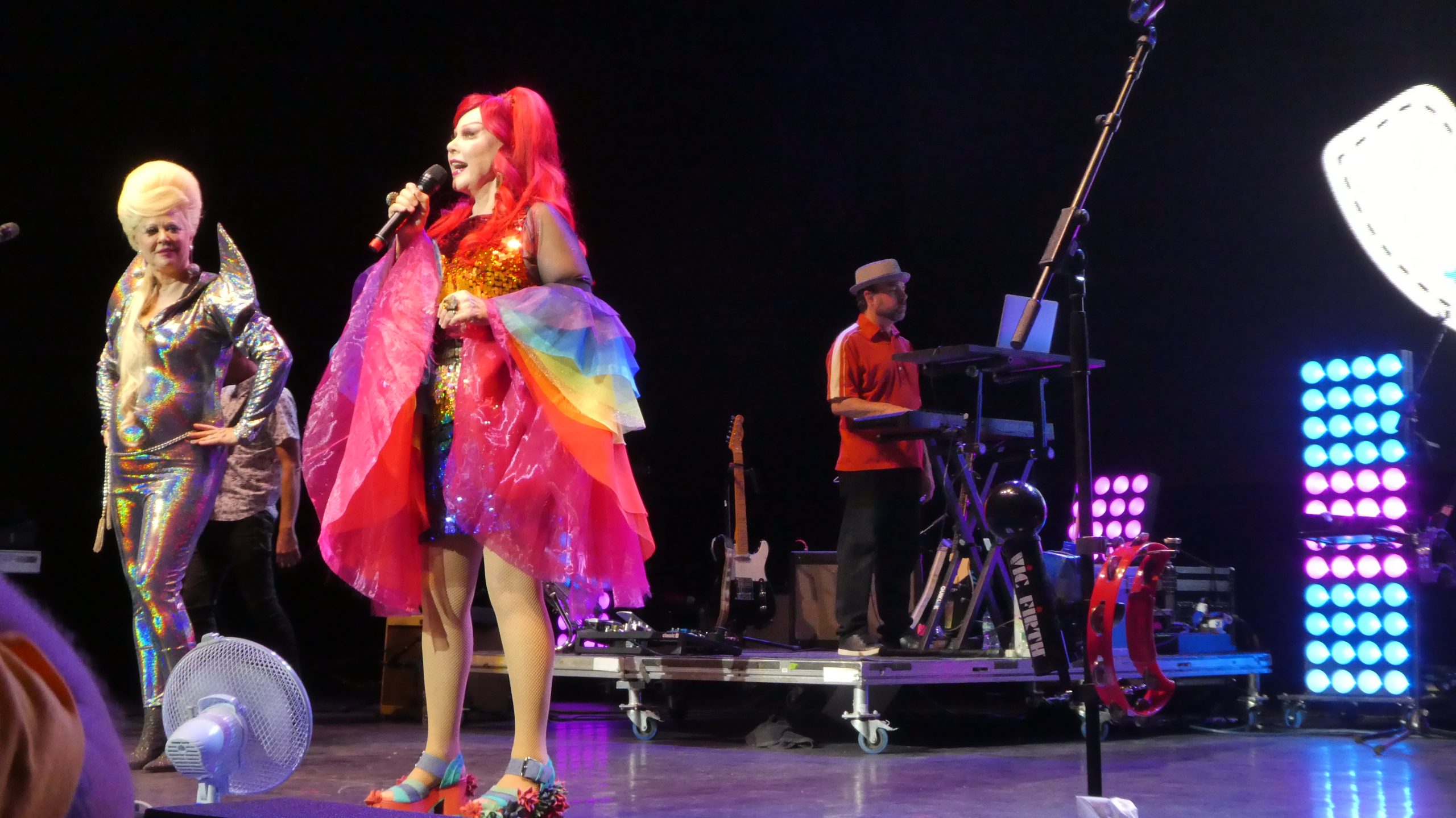 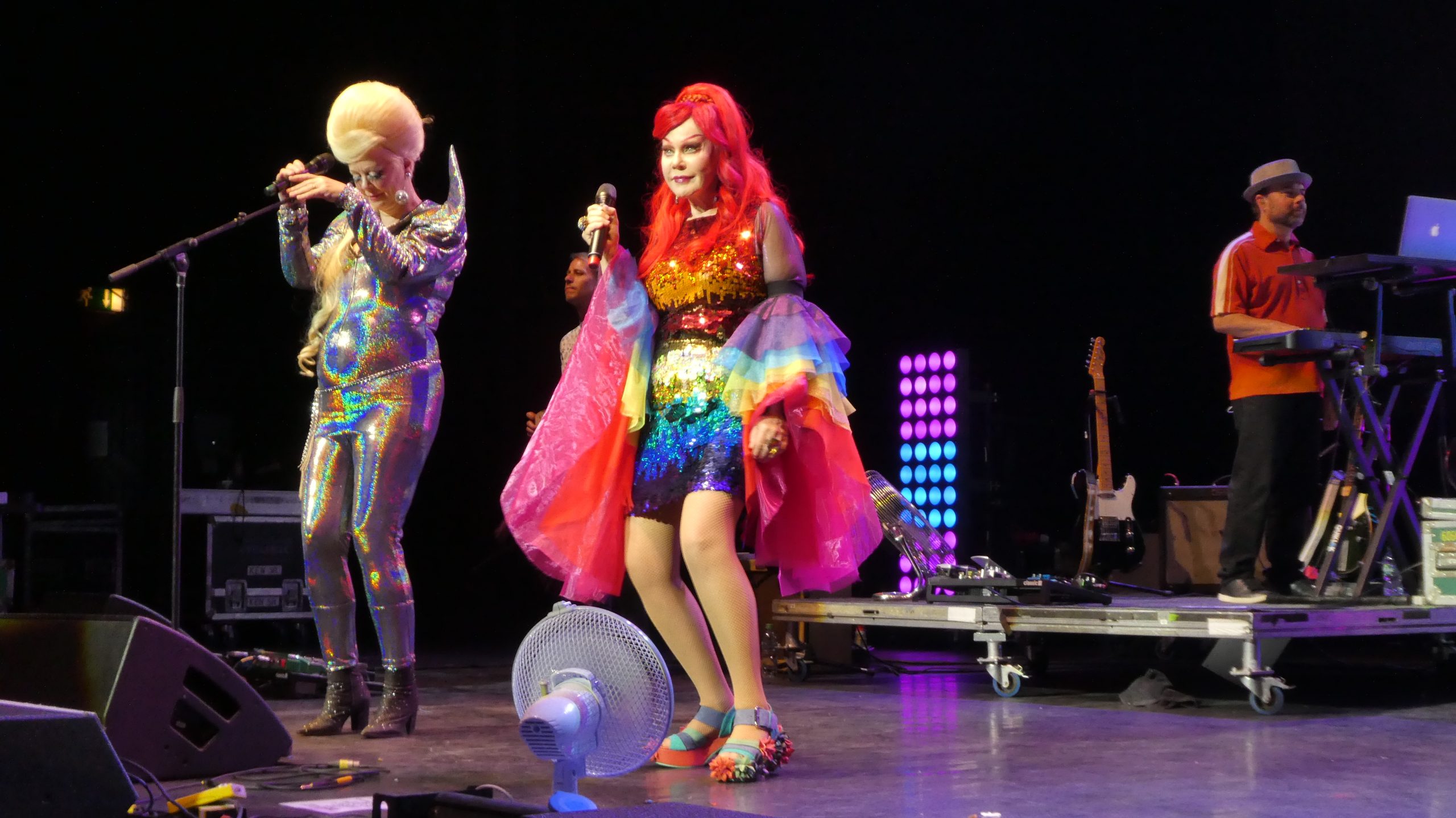 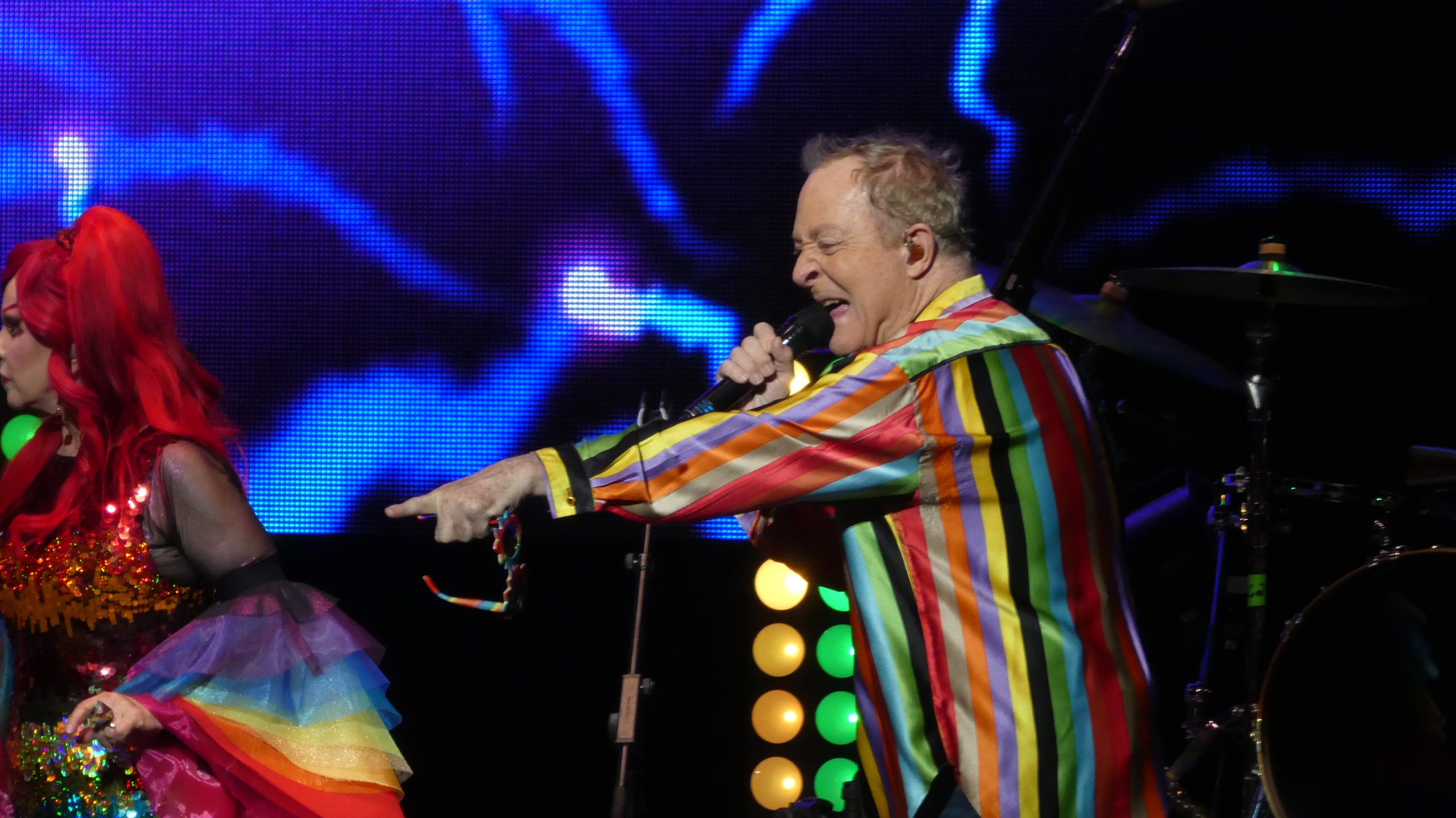 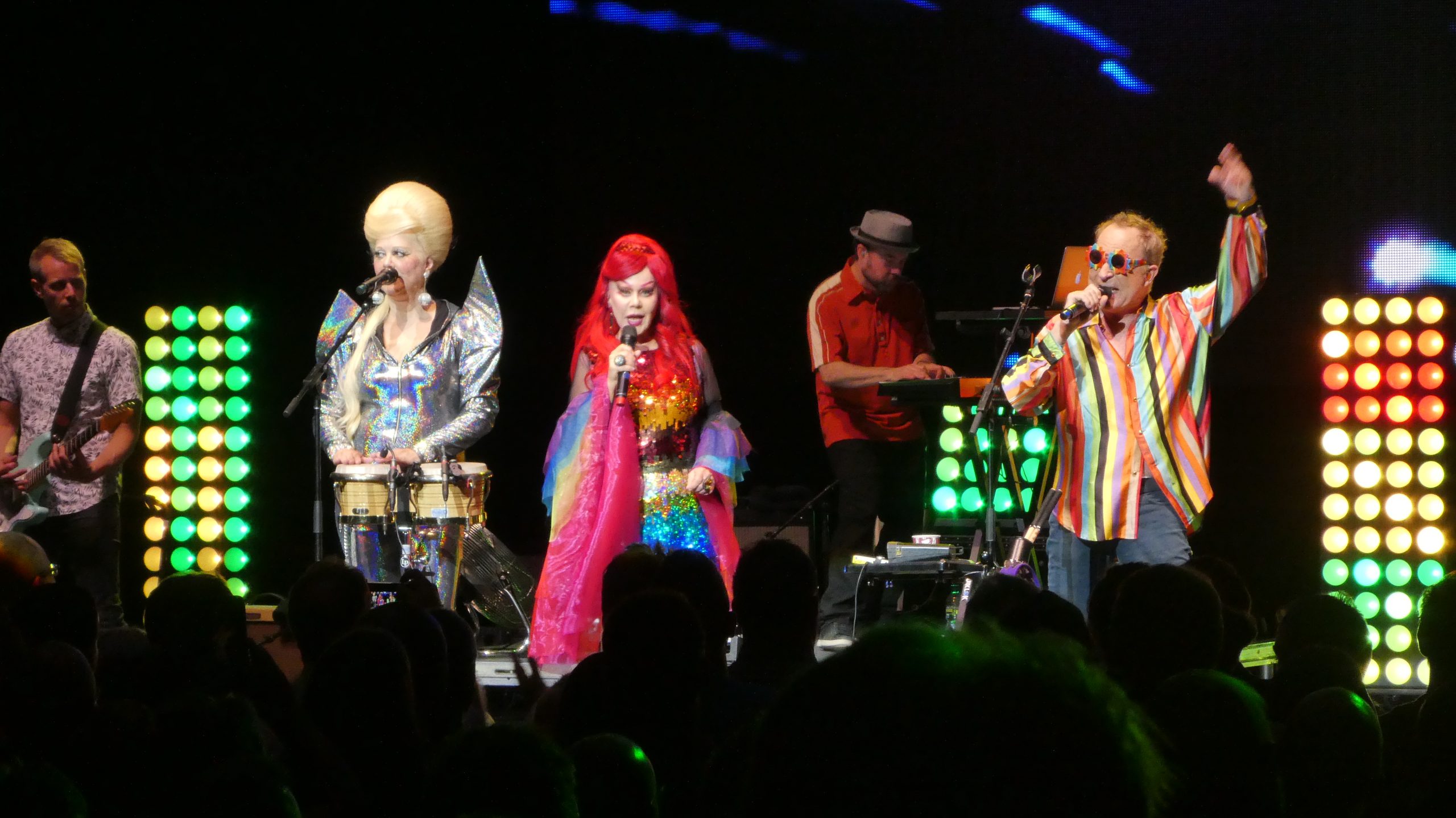 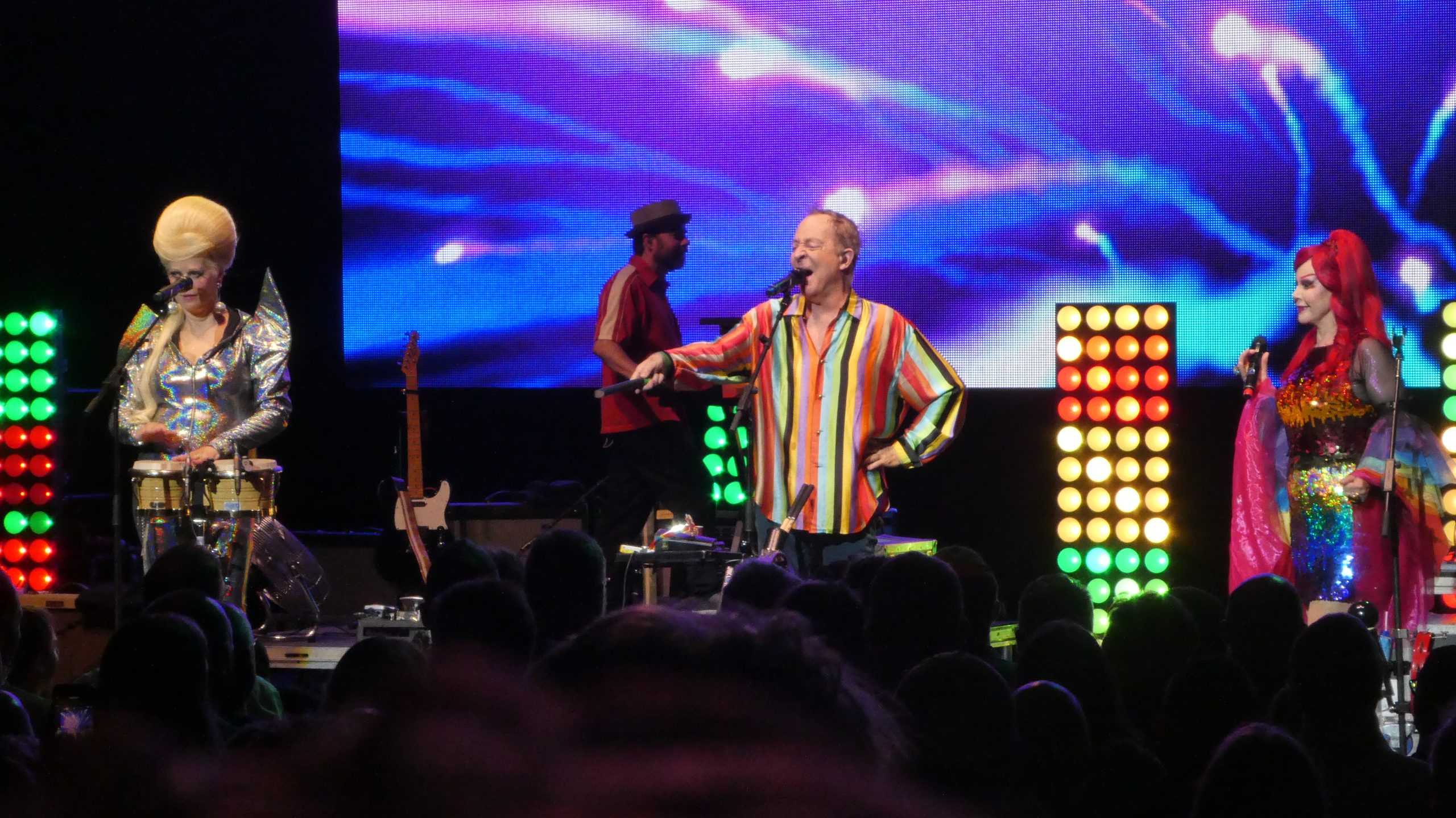 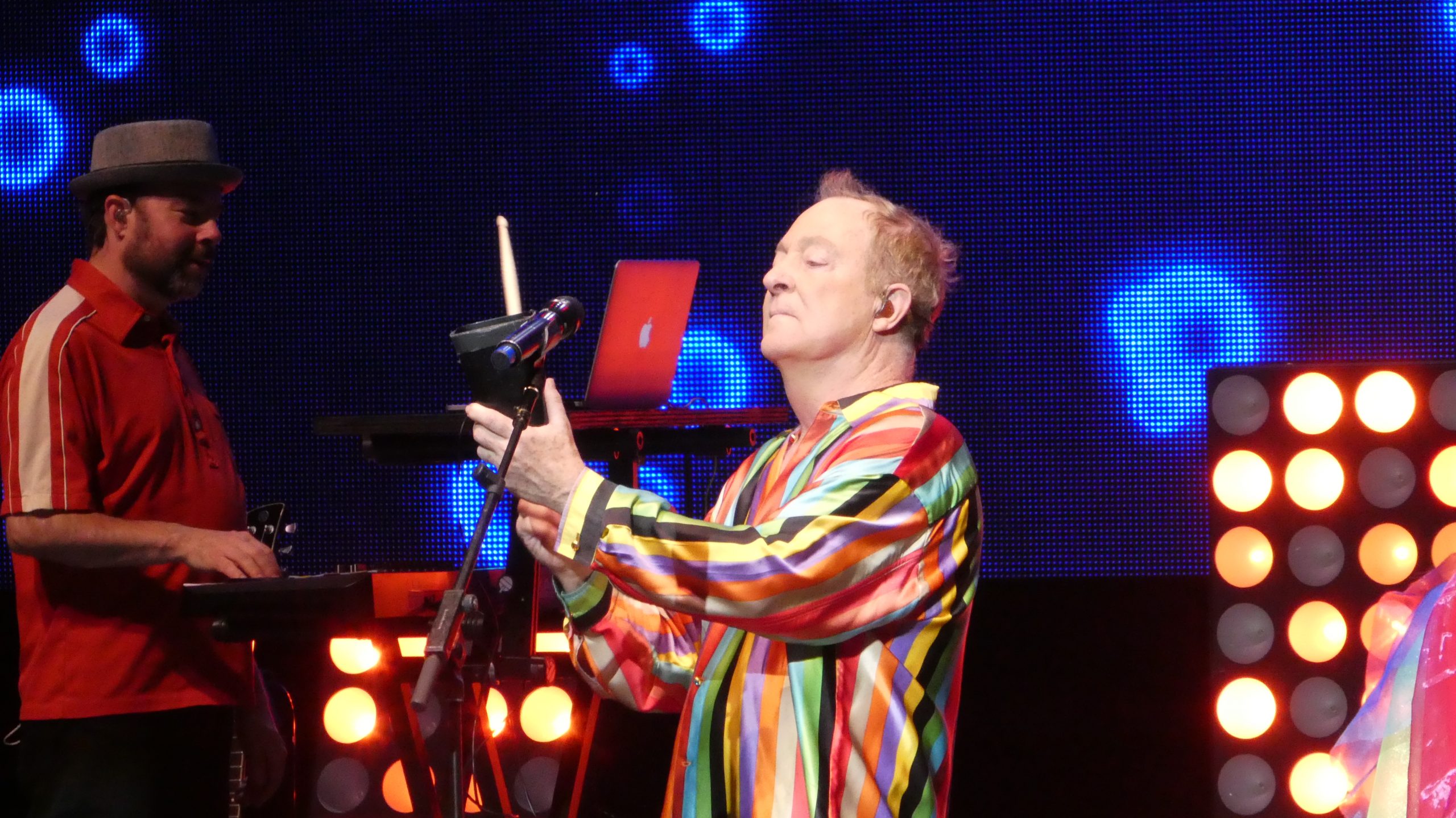 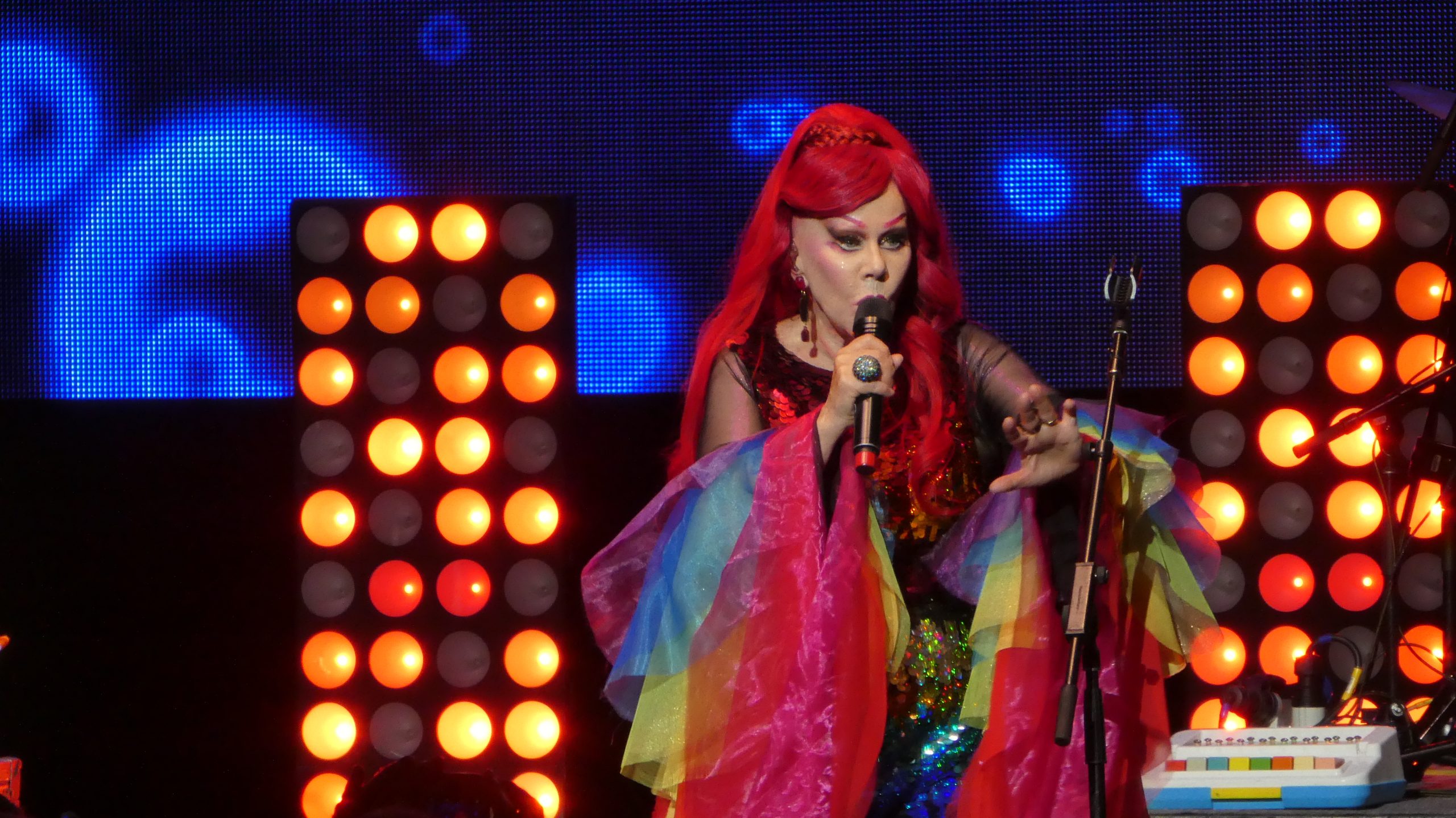 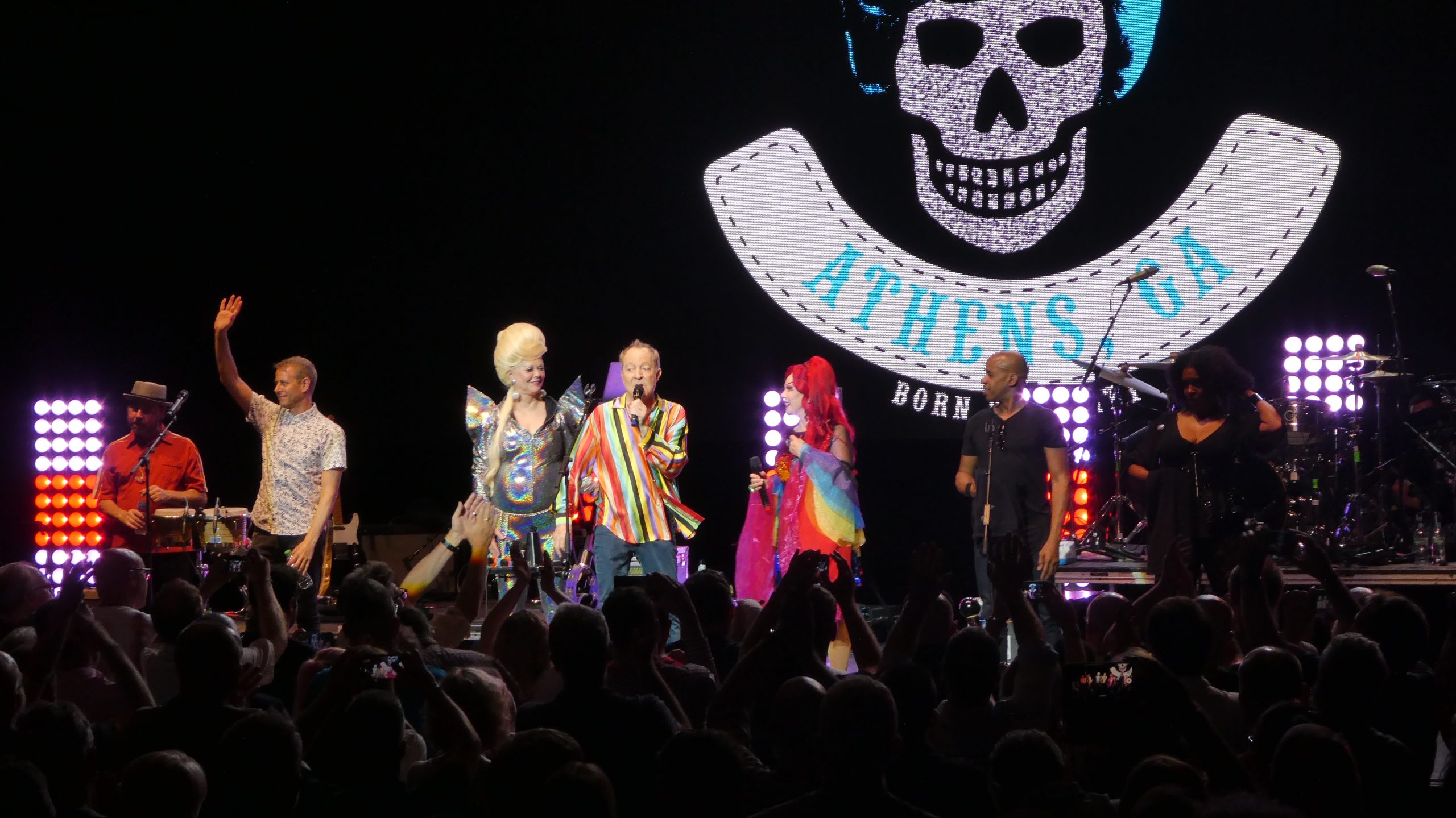 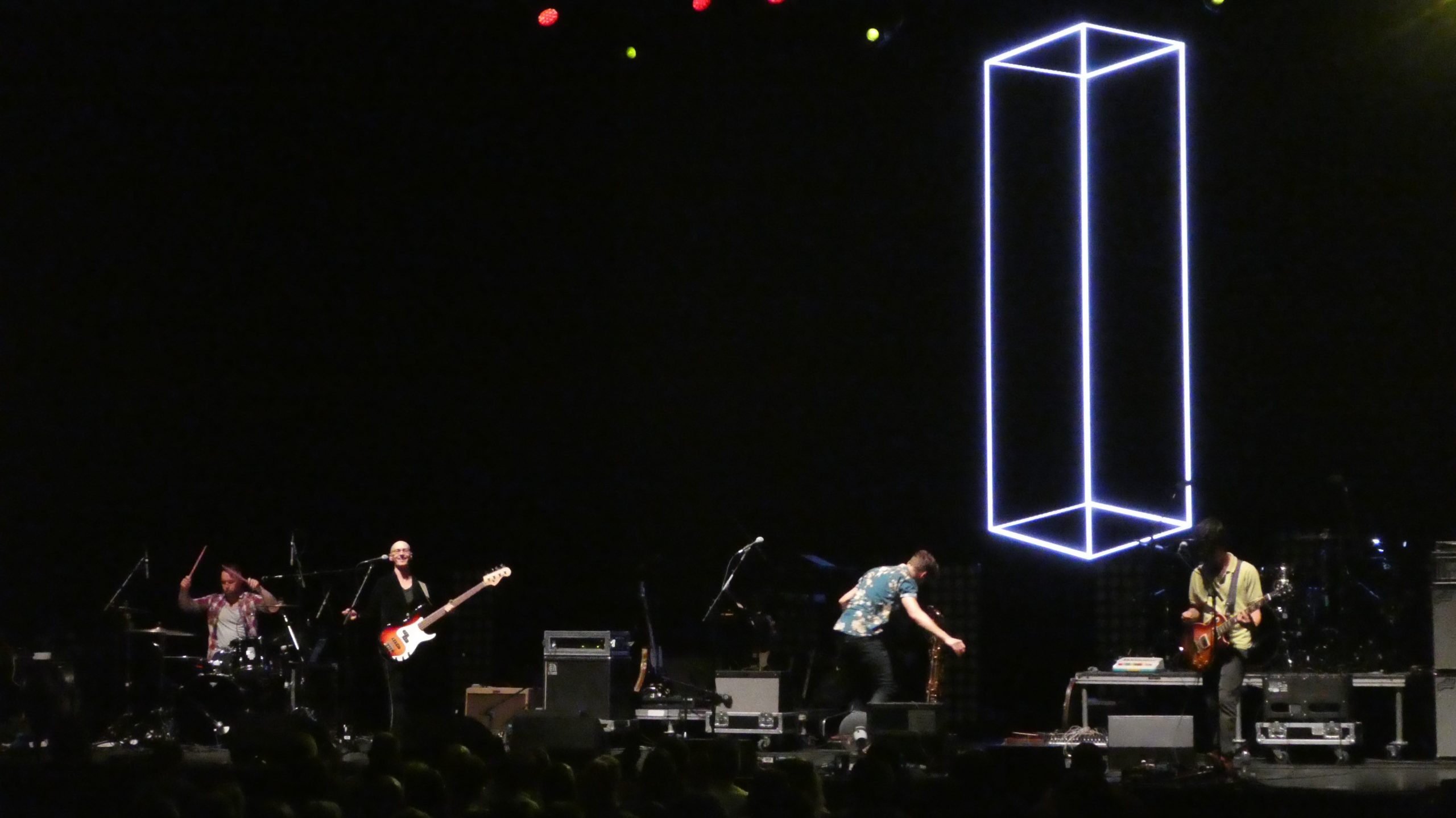