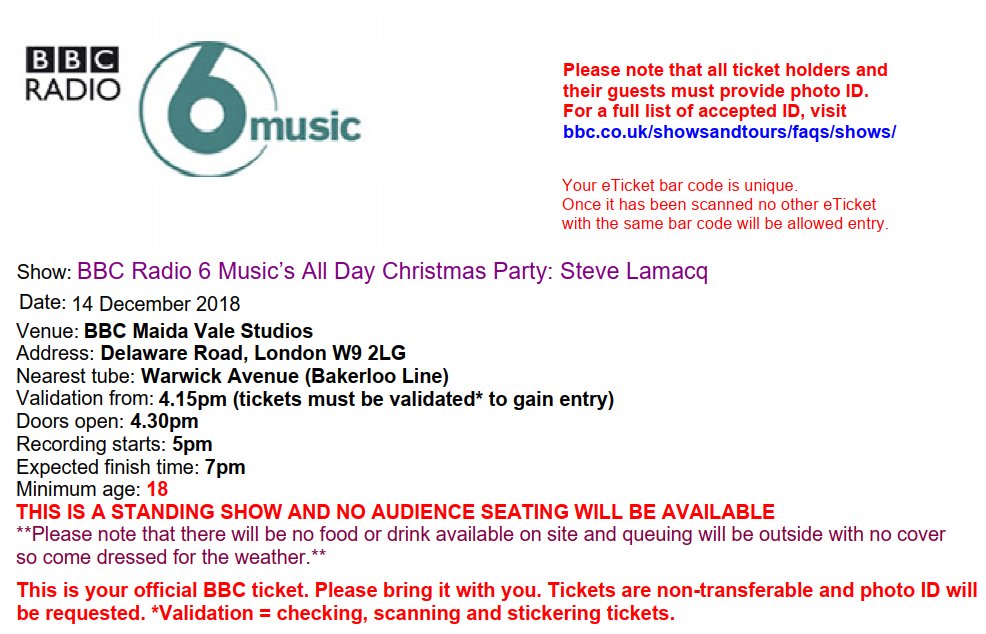 Two gigs in one evening, 70 miles apart. What could possibly go wrong, apart from the fact I am already exhausted just thinking about it!

The first isn’t a gig, but it is a gig. It’s one of the BBC 6music sessions at the legendary Maida Vale studios recorded for radio – or in tonight’s case, broadcast live. It’s one I felt like I shouldn’t miss as I am still loving The Modern Age, Sleeper’s “comeback” album.

Tickets were free, although priority was given to people living in Greater London, presumably because people outside London are more likely not to show up. Not a problem, I’ll just put down my dad’s address on the website form …

We got there nice and early – and I remembered that it was possible to park for free in the road outside Maida Vale studios, so that’s what we did! It was odd being at a gig quite so early in the afternoon but there was a good atmosphere – Graham Crabb from PWEI was DJing and there was a lot of drink that I couldn’t drink because I was driving. (Craig Charles DJed after the show, but he got there late and we bumped into him when we were on the way out!)

Sleeper came on at around 5.30pm and knocked through the songs briskly, just in time for the 6pm news when the DJing started again. But we couldn’t hang around for that as we had to be somewhere else … 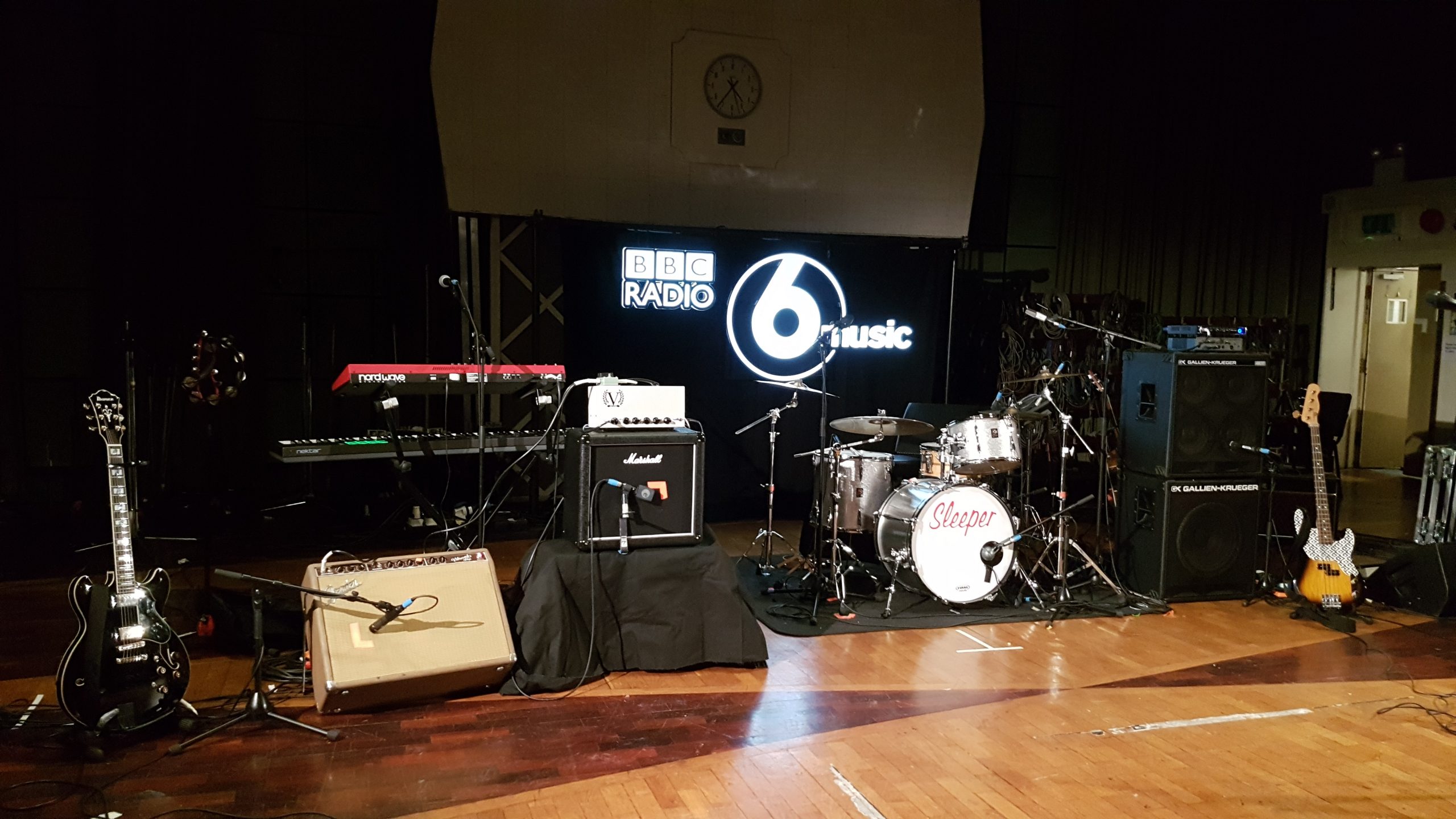 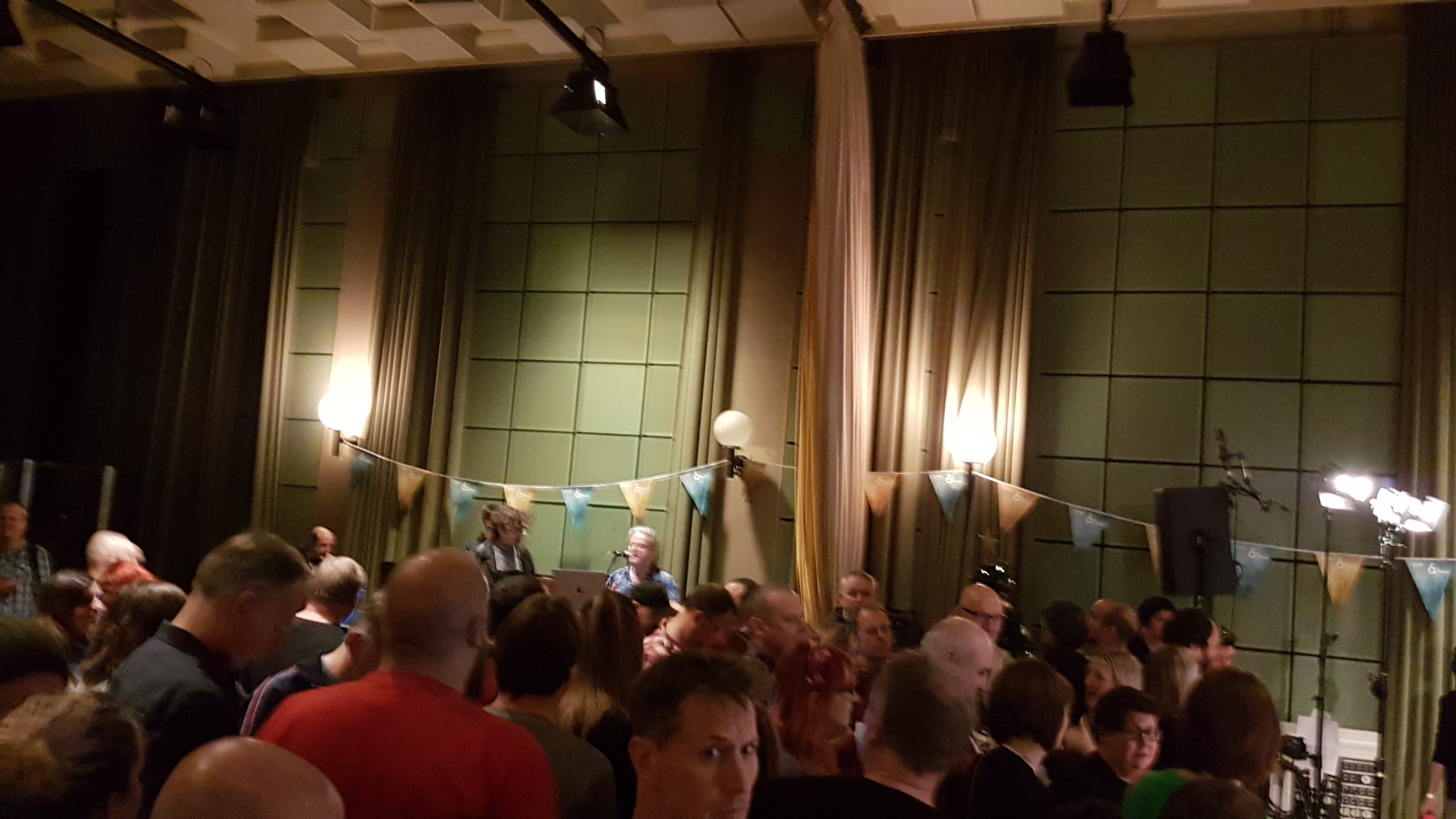 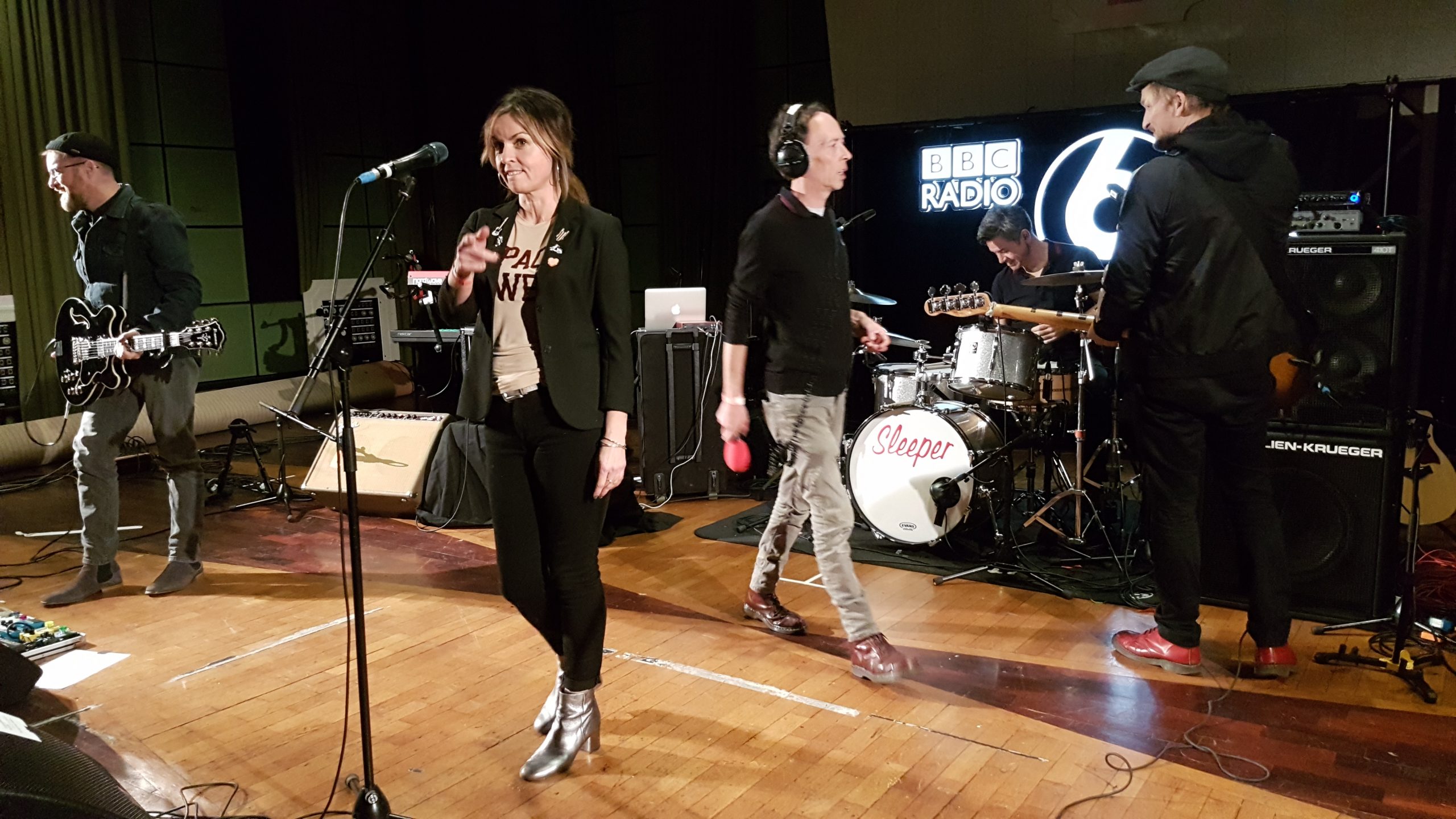 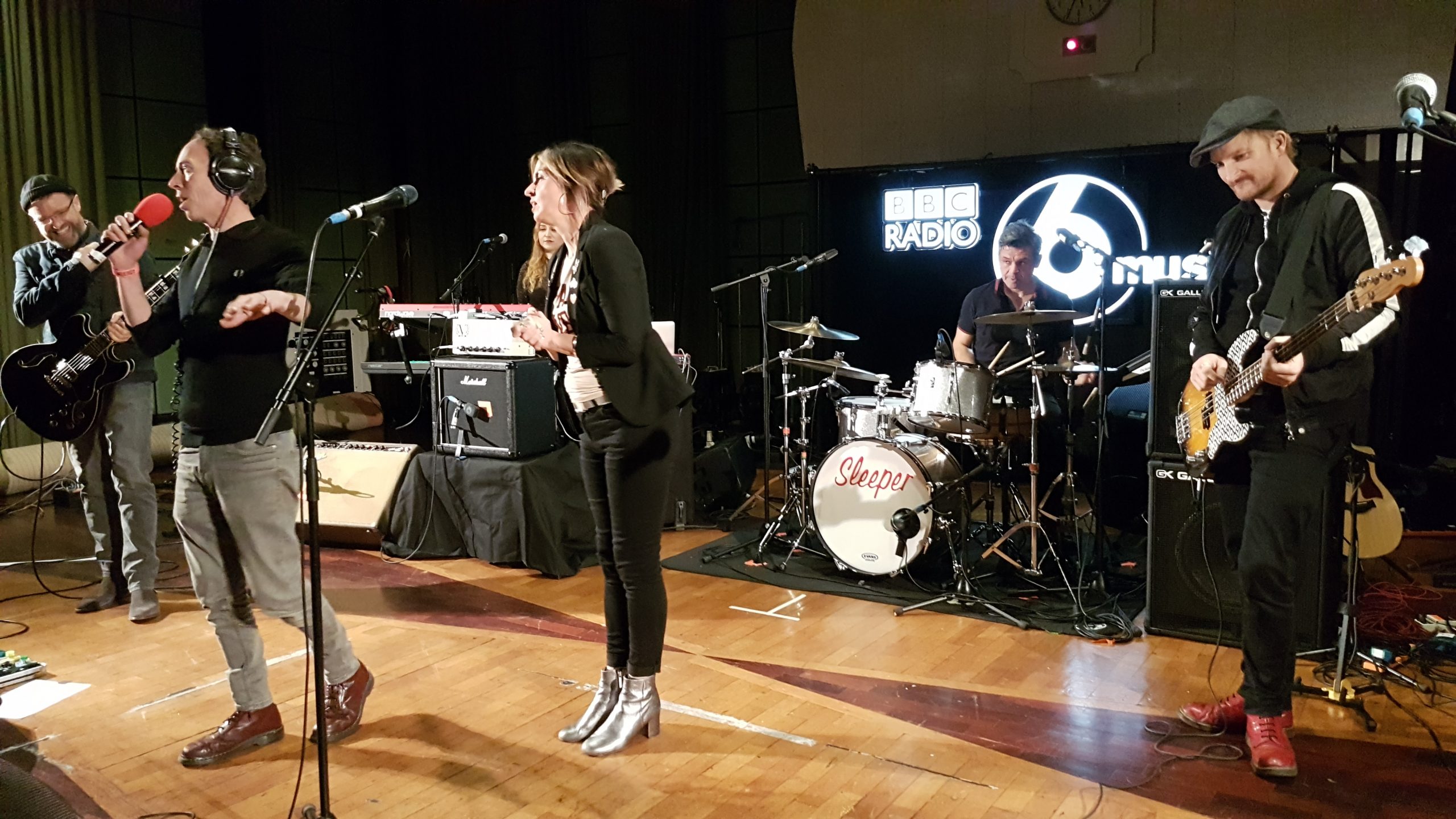 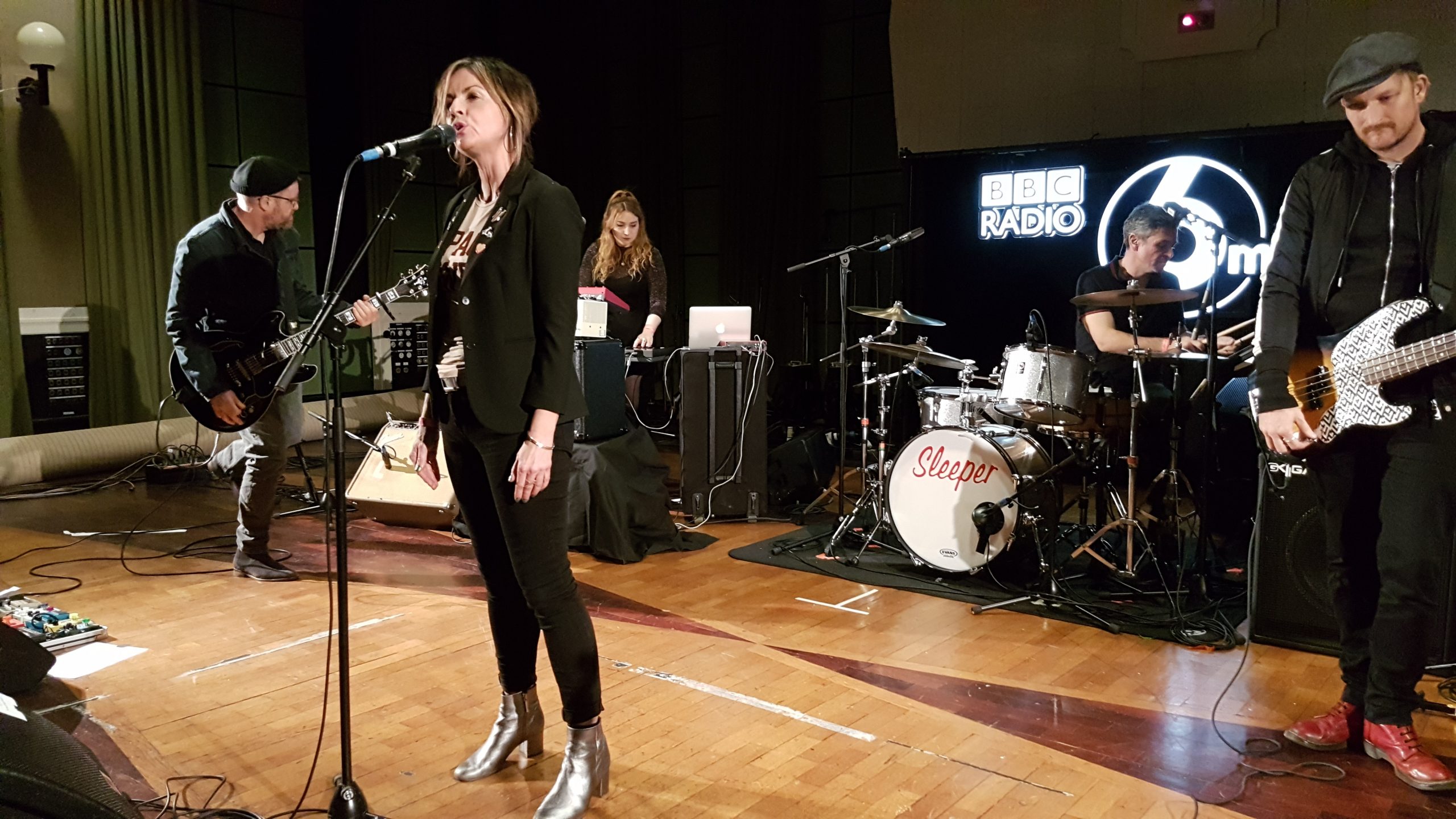 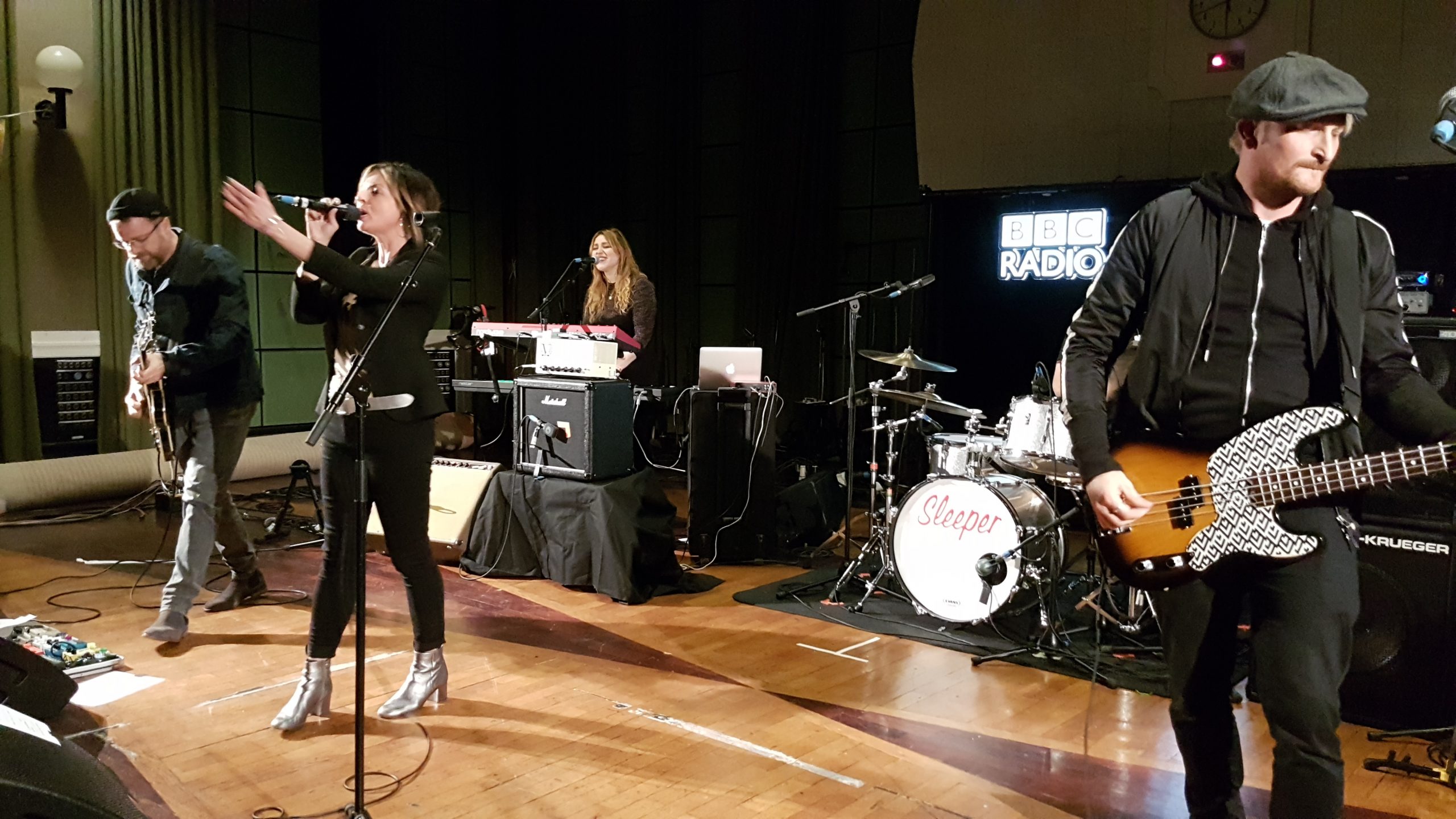 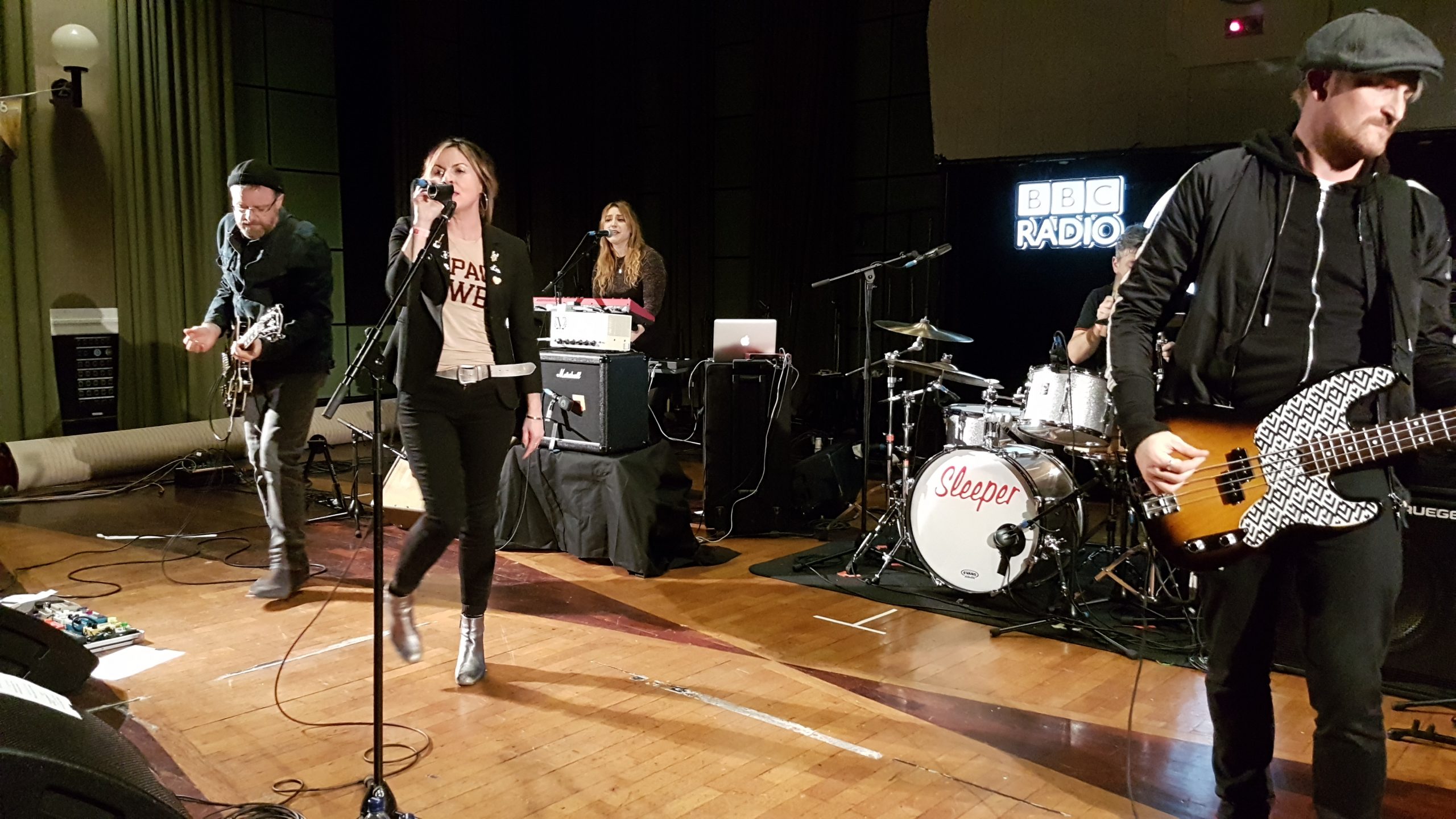 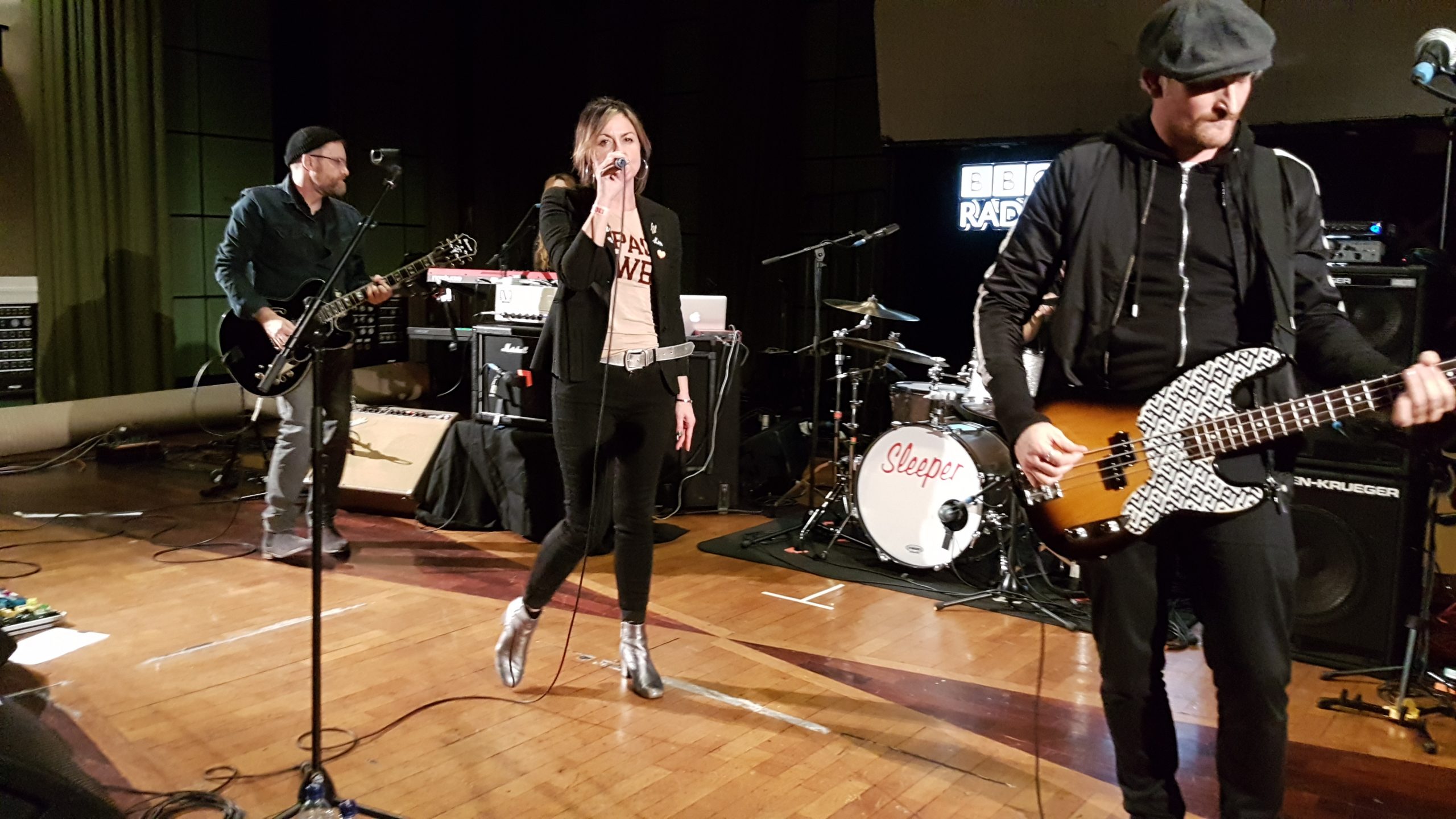 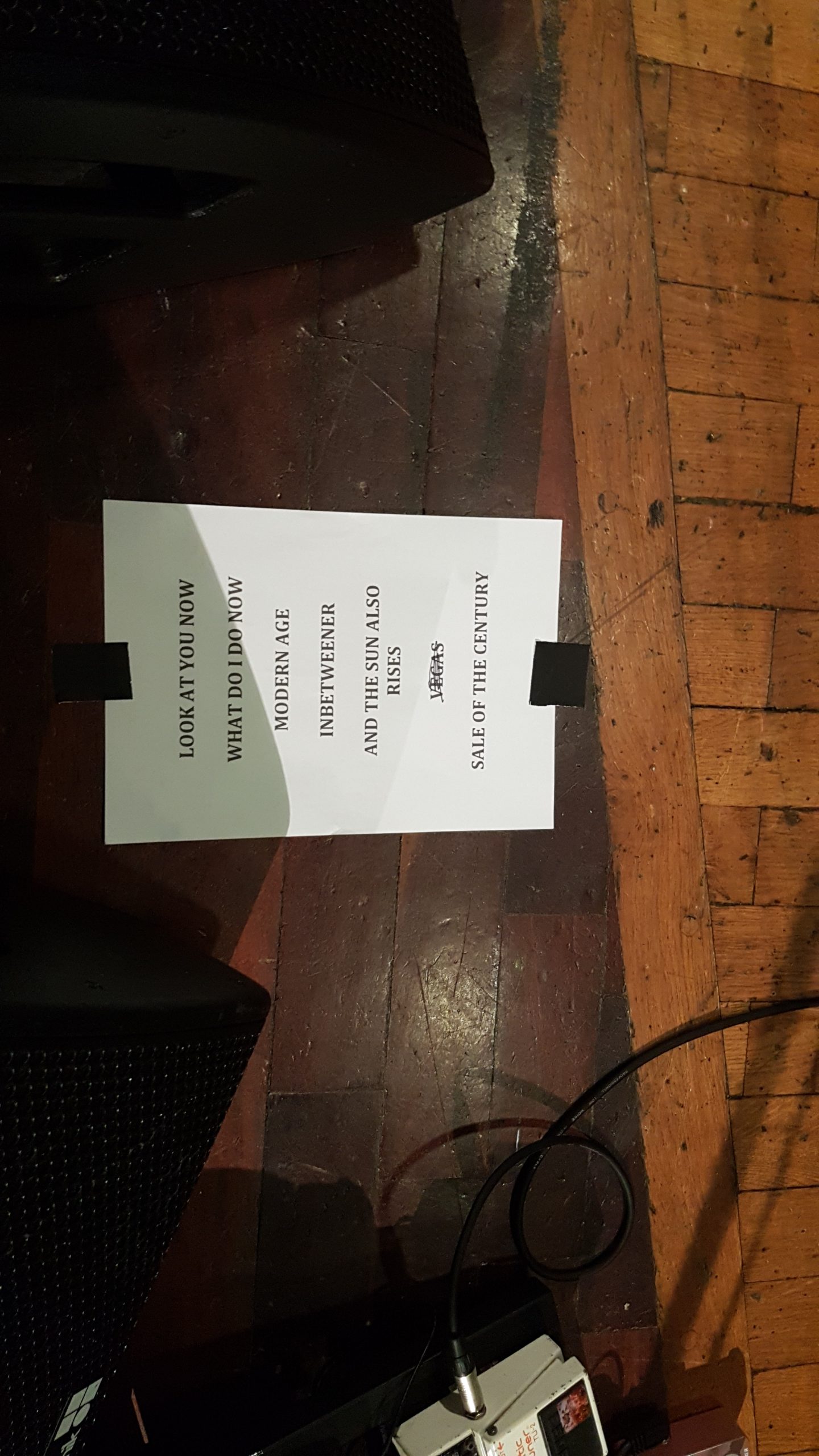