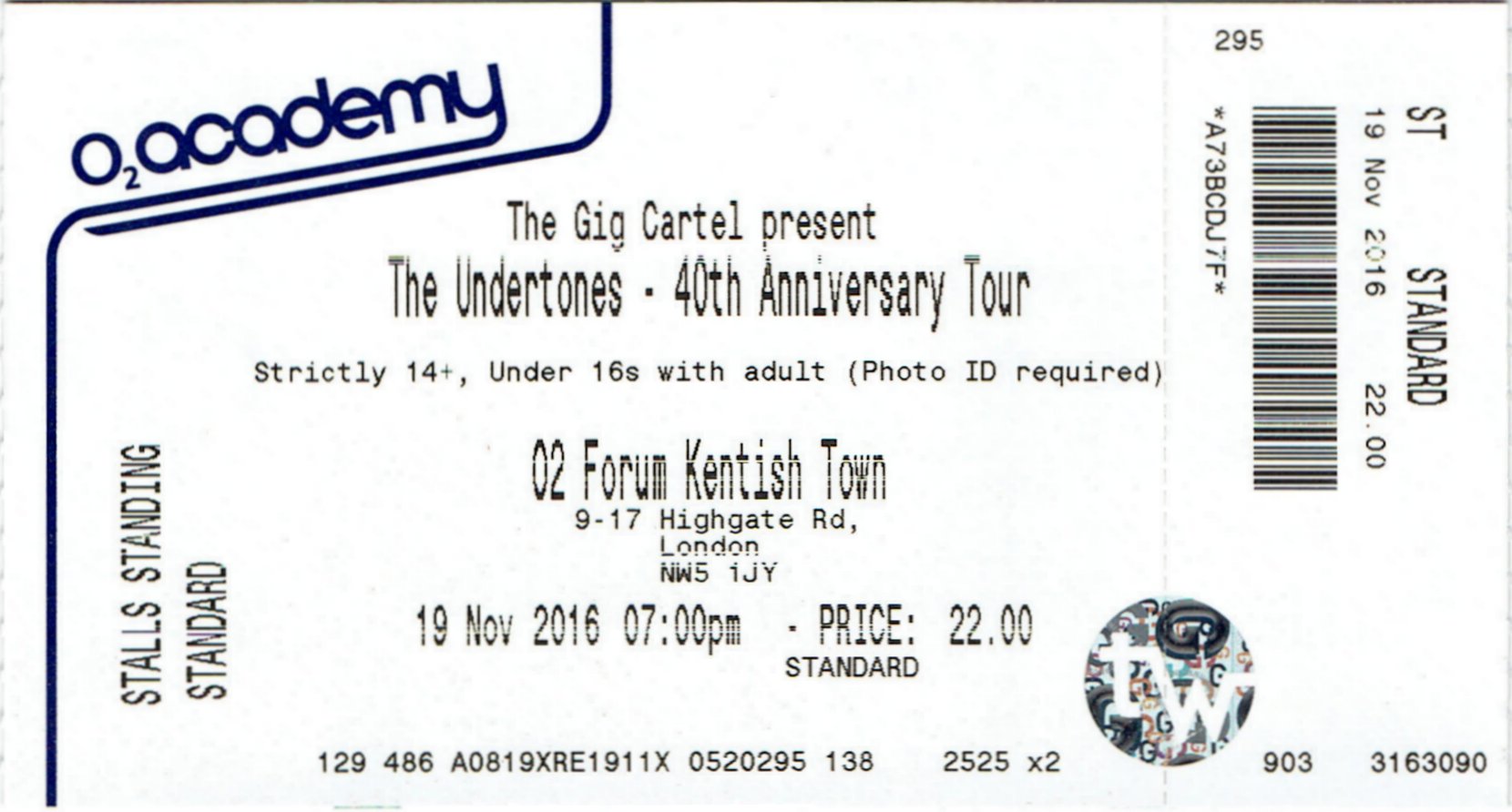 My 22nd Sultans of Ping gig! I’ve only seen Carter USM more. (Those two facts do kind of cardon-date me quite accurately).

The show, as you can see from the ticket, was part of the Undertones’ 40th anniversary celebrations. I’m not massively knowledgeable about their work but I do like their music. I kind of went off them a bit as their fans gave the Sultans a lot of grief throughout their set. Who does that kind of thing at a gig? Boomer music fans, that’s who! Even though I’m not far from that age (I’m a proud Gen-X-er) I really do hate some old guys at gigs who act like dicks from start to finish. 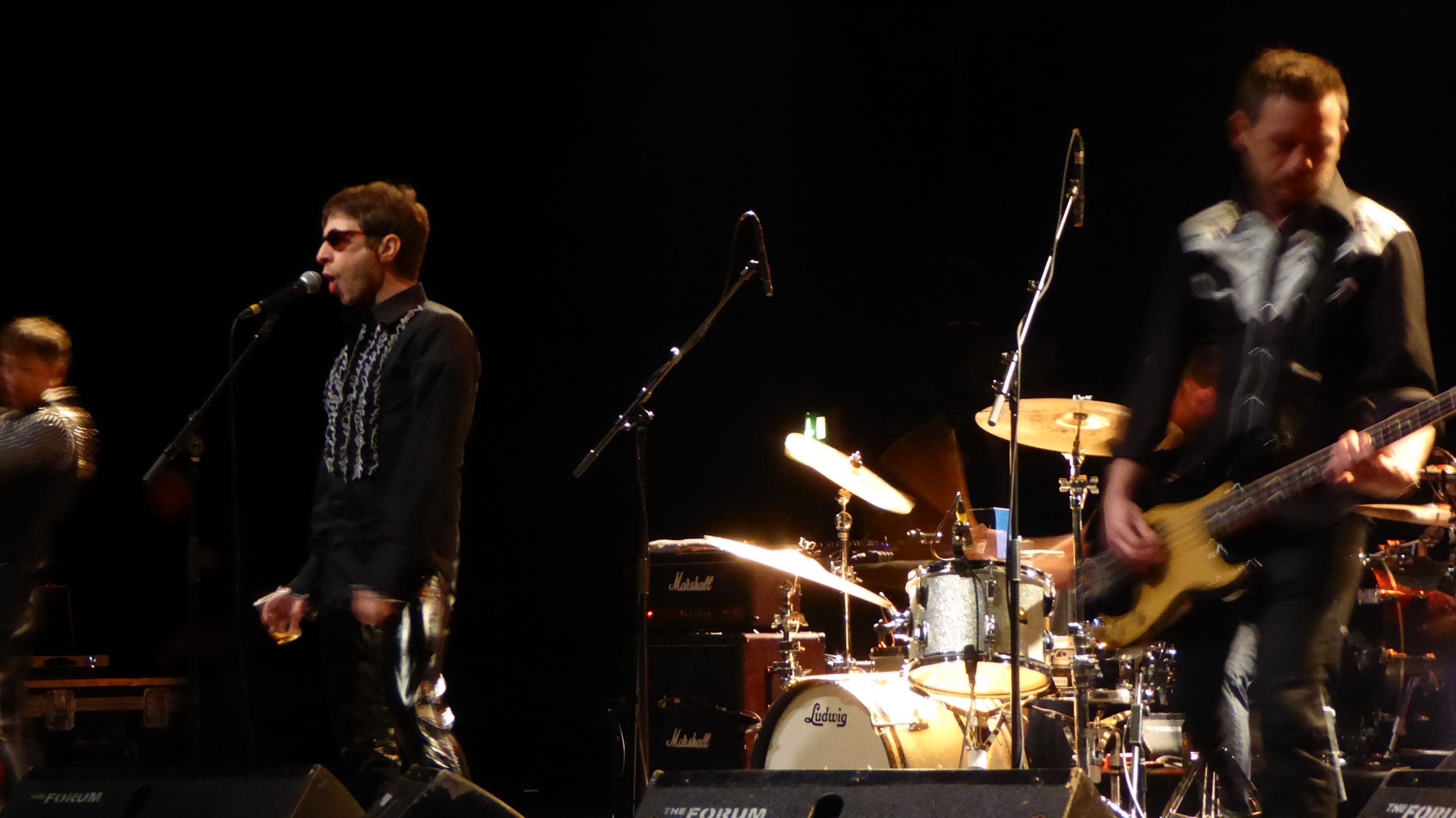 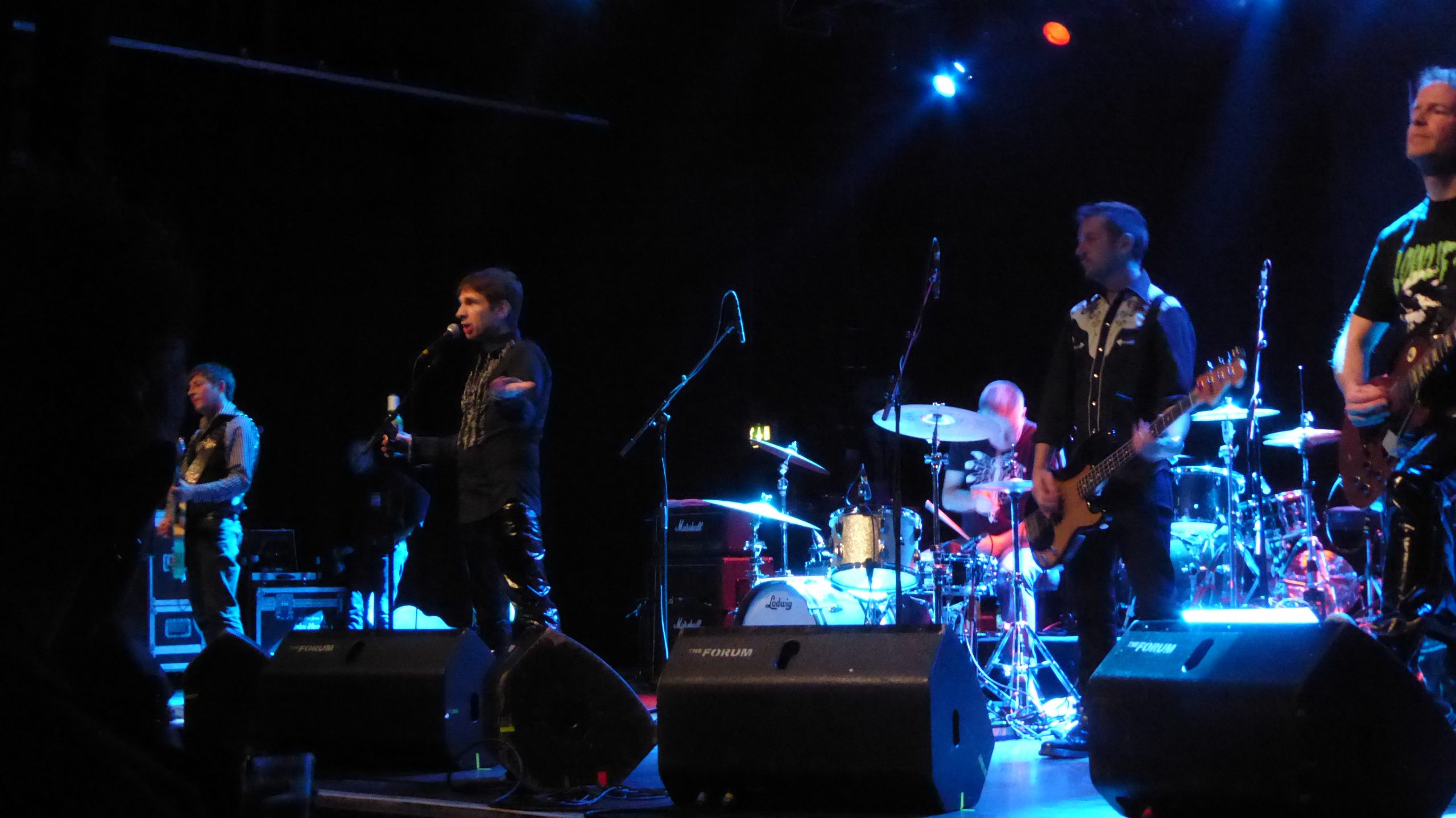 Nevertheless it was a good runthrough of the Sultans’ best known songs. I didn’t get a setlist and no one posted it online either. 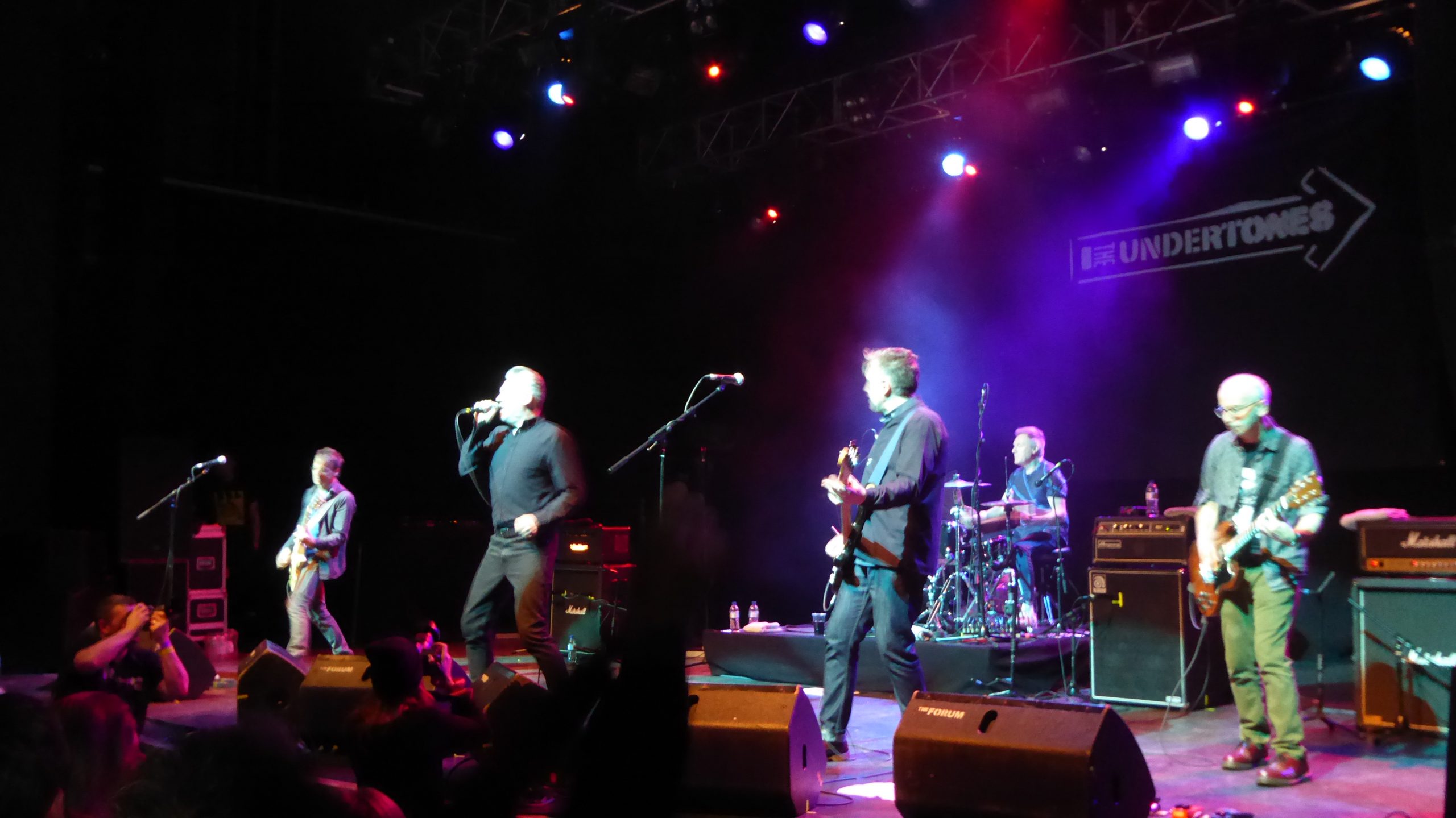 Feargal Sharkey has long left the Undertones. The band split in 1983 and when they reformed in 1999 with Irish radio DJ Paul McLoone on lead vocals, where he has stayed ever since. The other four members are the original members from the 70s too. We didn’t see the whole of the Undertones set. Mrs Red P got bored and got fed up of the boomers too and we left half way through. 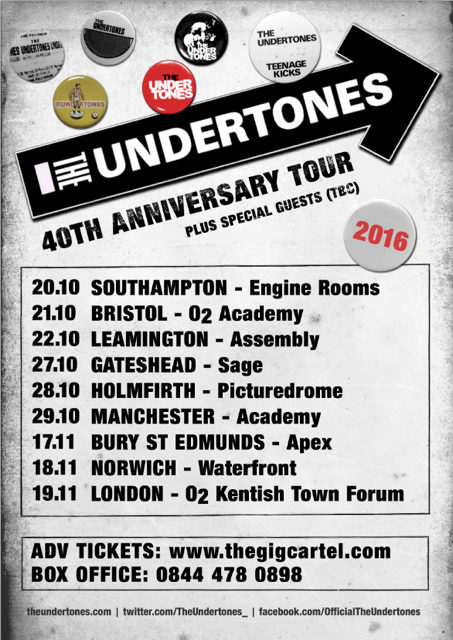