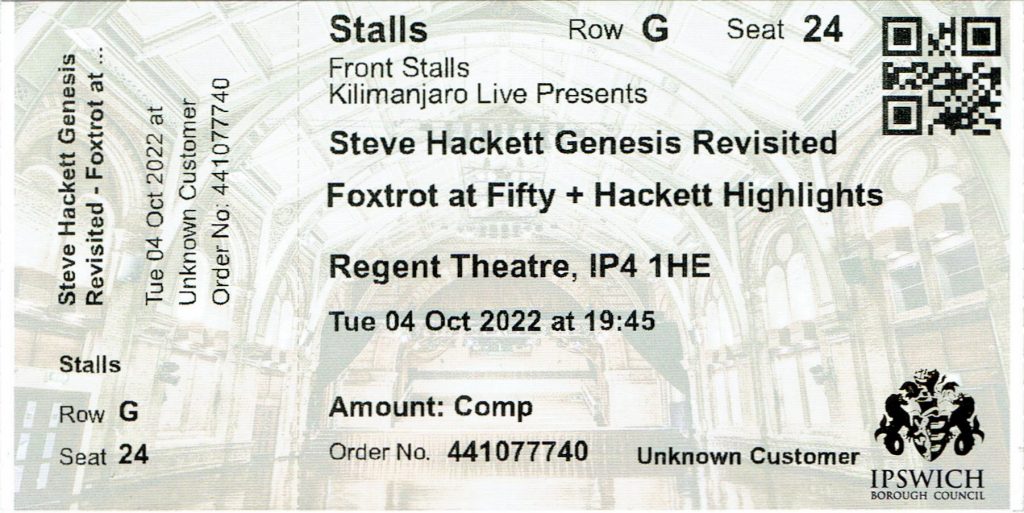 It’s still exciting to get a real ticket at a gig, even if it says “Unknown Customer”

My 8th Hackett gig (6th since I started watching him again in 2013, after a 25 year gap) and my 7th in Ipswich too. I’ll have to remember two things – don’t travel through Ipswich on a Tuesday in the rush hour; it took me nearly an hour from the outskirts until I took my place in the theatre. Also don’t be fooled by the Regent Car Park behind the theatre, which looks a lot bigger than it is – and it’s always full up when I get there. I ended up parking half a mile away.

I wasn’t planning on missing this gig even though I am currently enjoying my heaviest cold since before Covid times. I spoke to Steve a couple of weeks ago and for a guy who’s 72 he still has an amazing level of energy and enthusiasm. The first half of the set was a bunch of his solo songs – I knew all except the newest one, The Devil’s Cathedral, and it reminded me how good some of his solo albums are – on a par with music he was making with Genesis at that time.

As always with these shows, there was an interval, and I ran out into the night as quickly as I could; I hadn’t eaten because I’d got there so late. For a city centre Ipswich is amazingly devoid of people and places, but I managed to find someone who made me a football-ground-style burger, which I stuffed inside me with plenty of time to get back to my seat for the start of part 2.

The second half of the set was the whole of Foxtrot in its entirety – this tour, of course, celebrating the album’s 50th anniversary! The album does sound dated – but I still love it and still play it at home from time to time. Good to hear a couple more Genesis tracks in the encore too. Another consistently high Hackett performance – long may these continue. 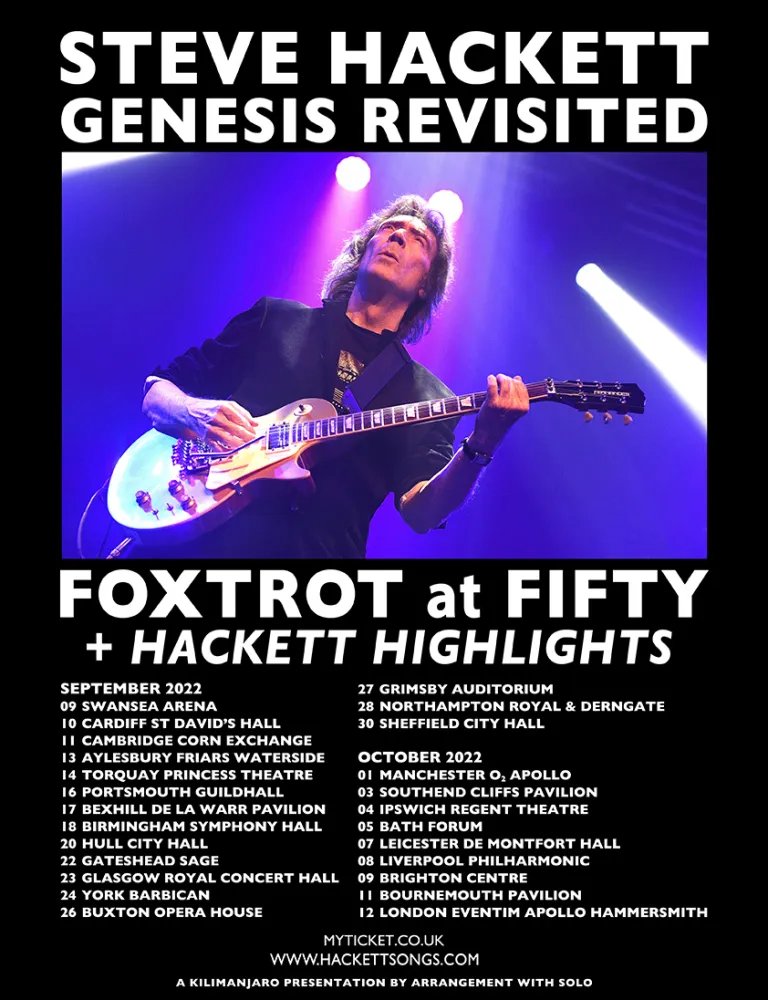 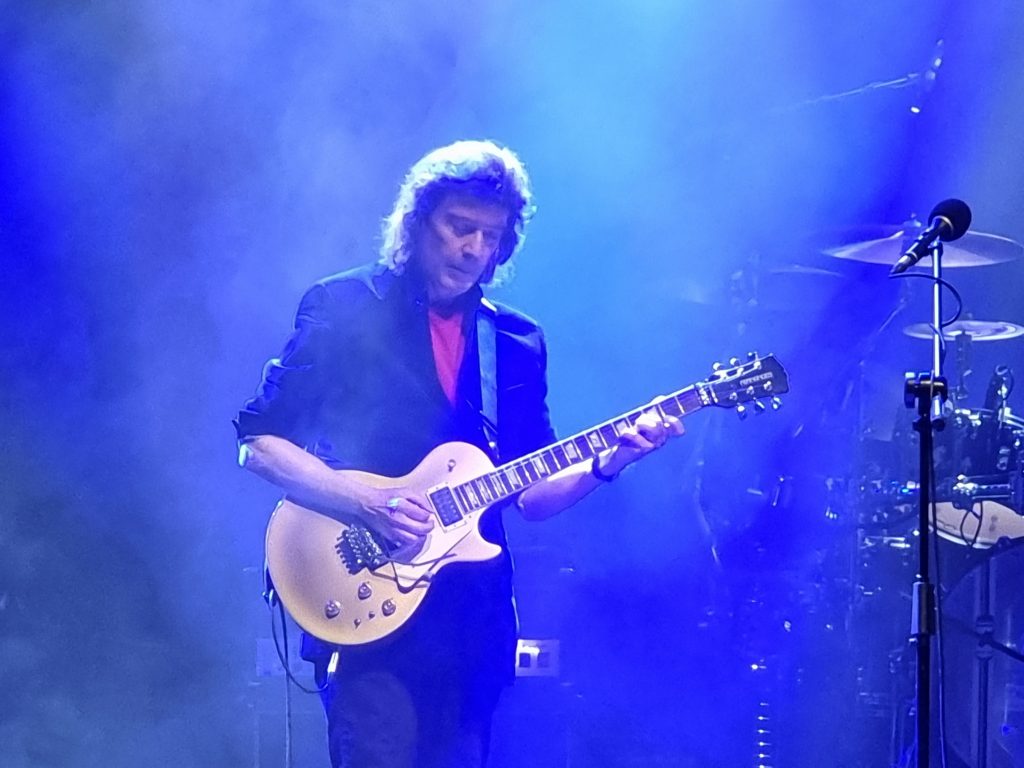 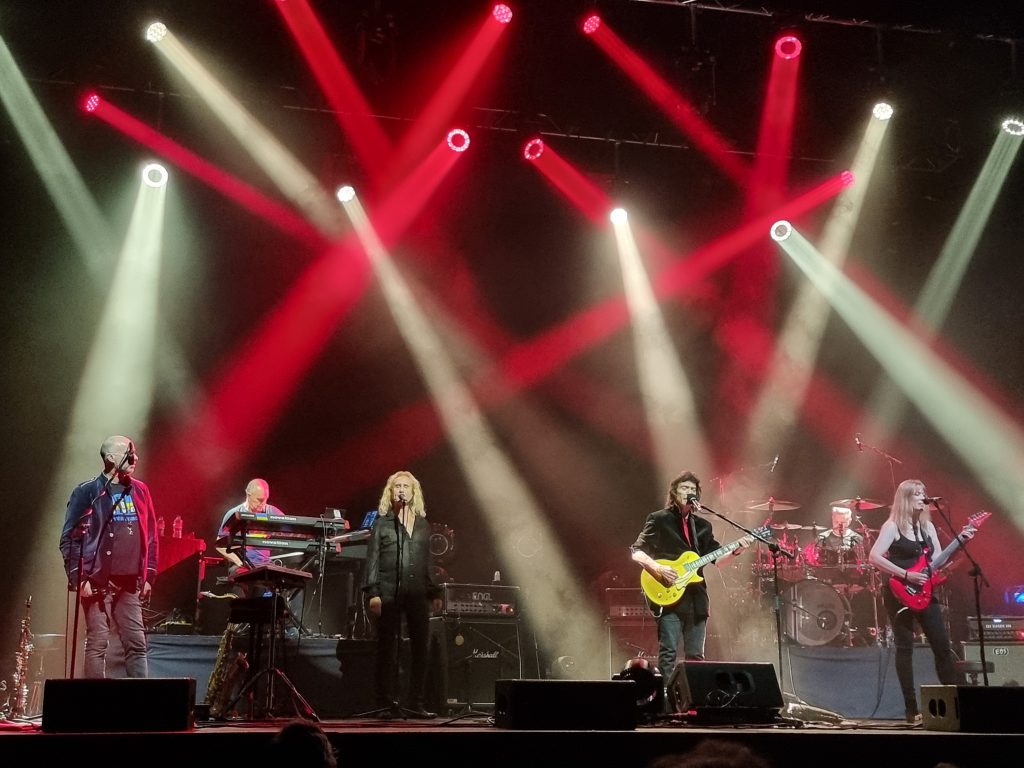 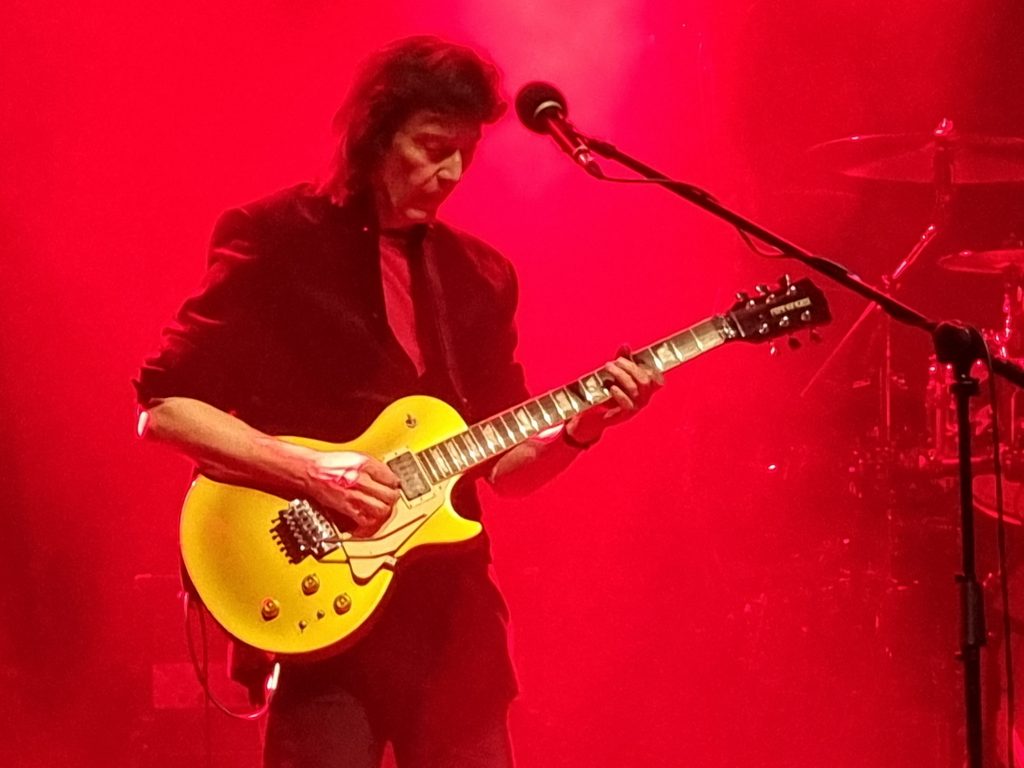 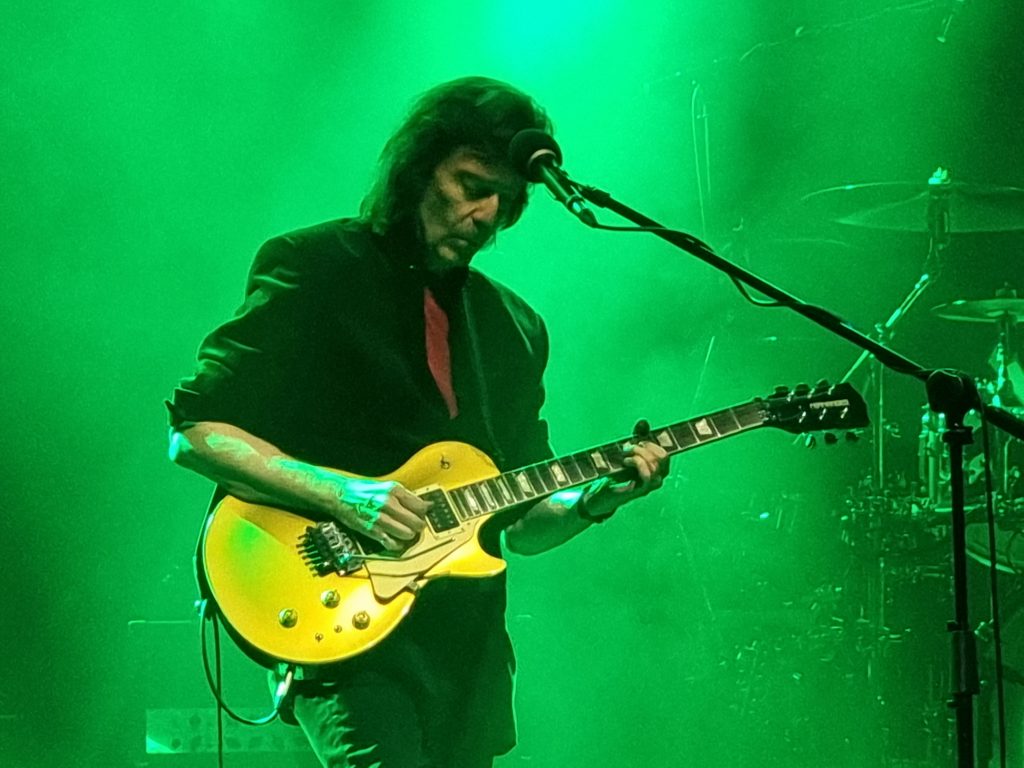 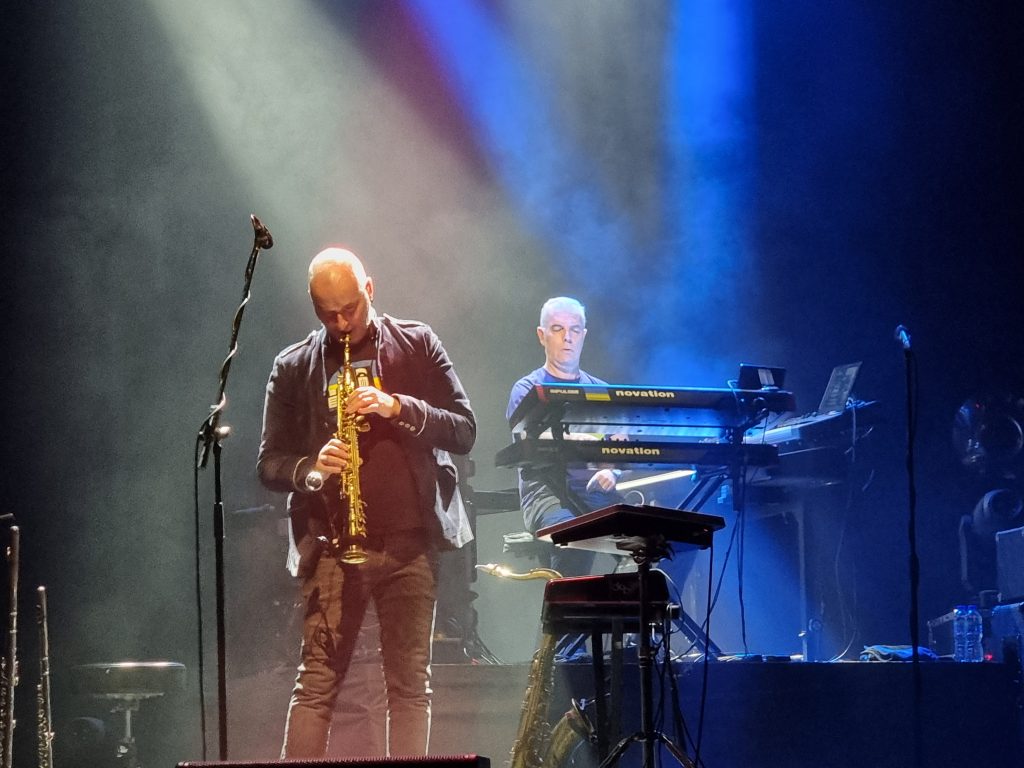 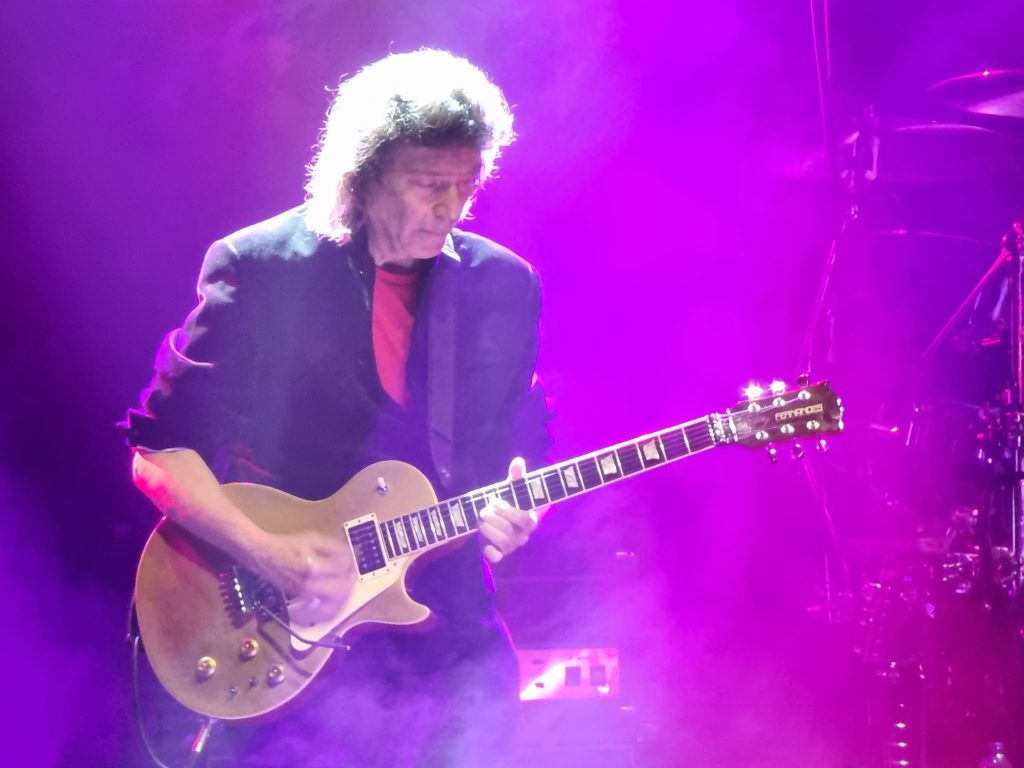 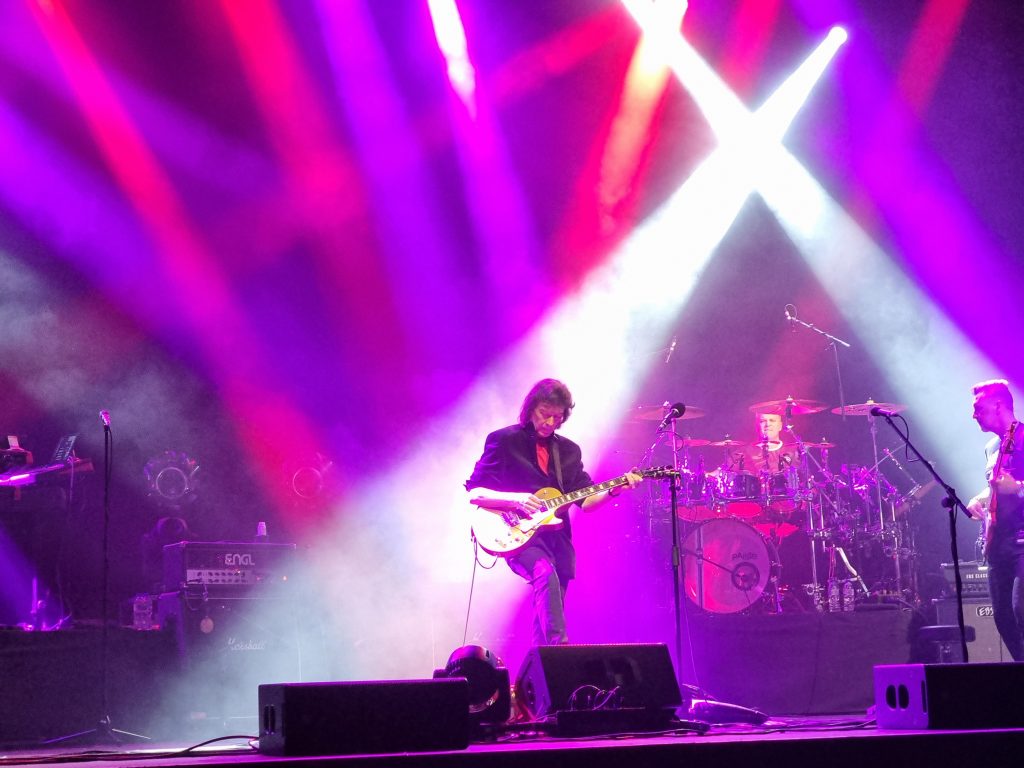 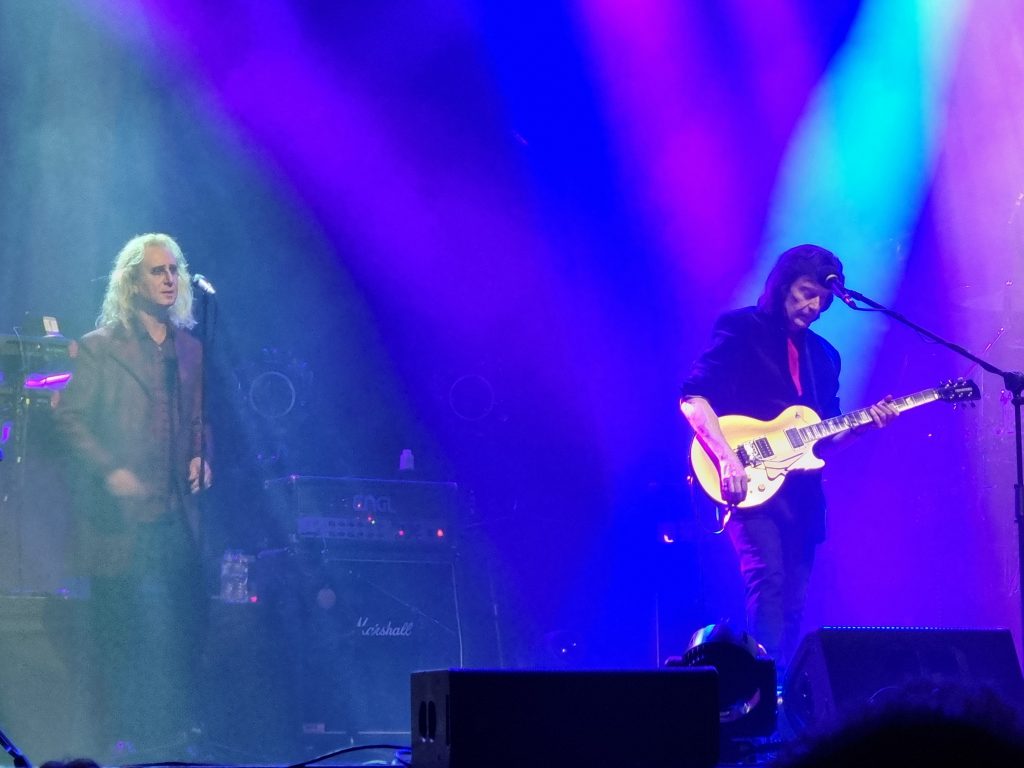 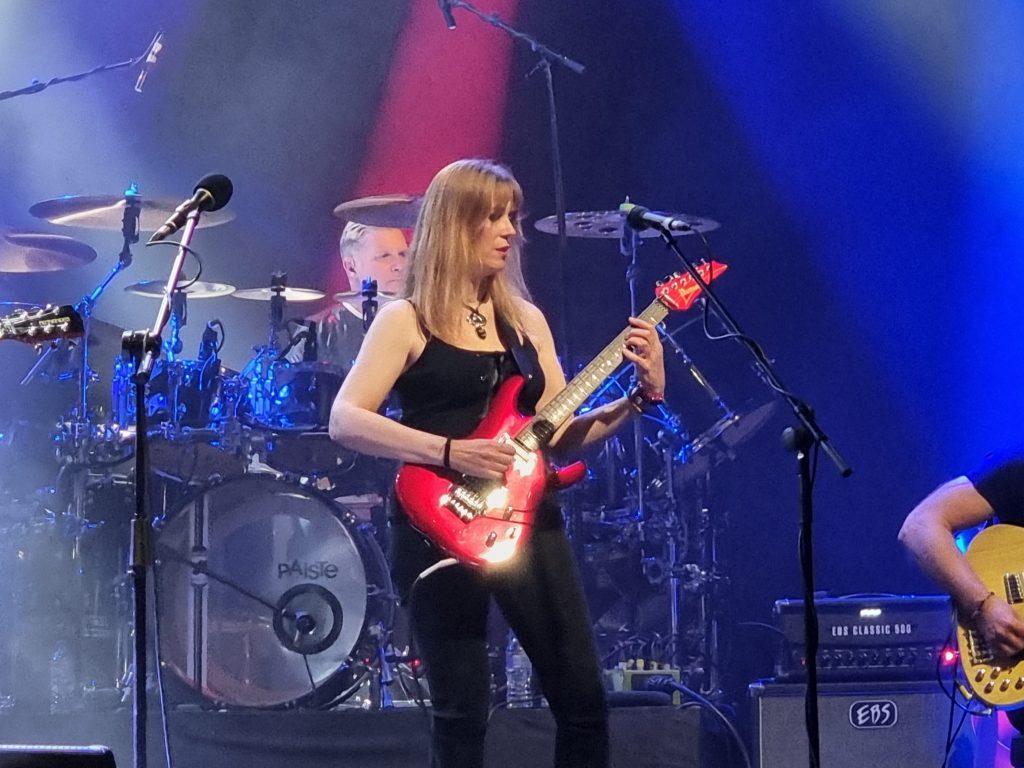 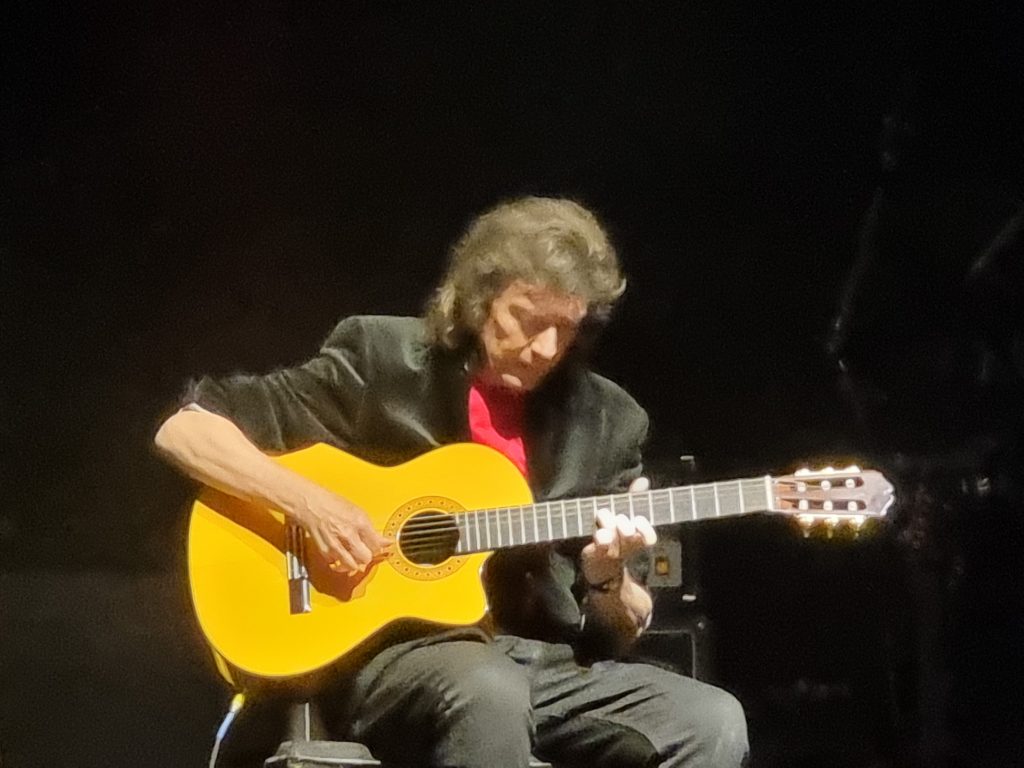 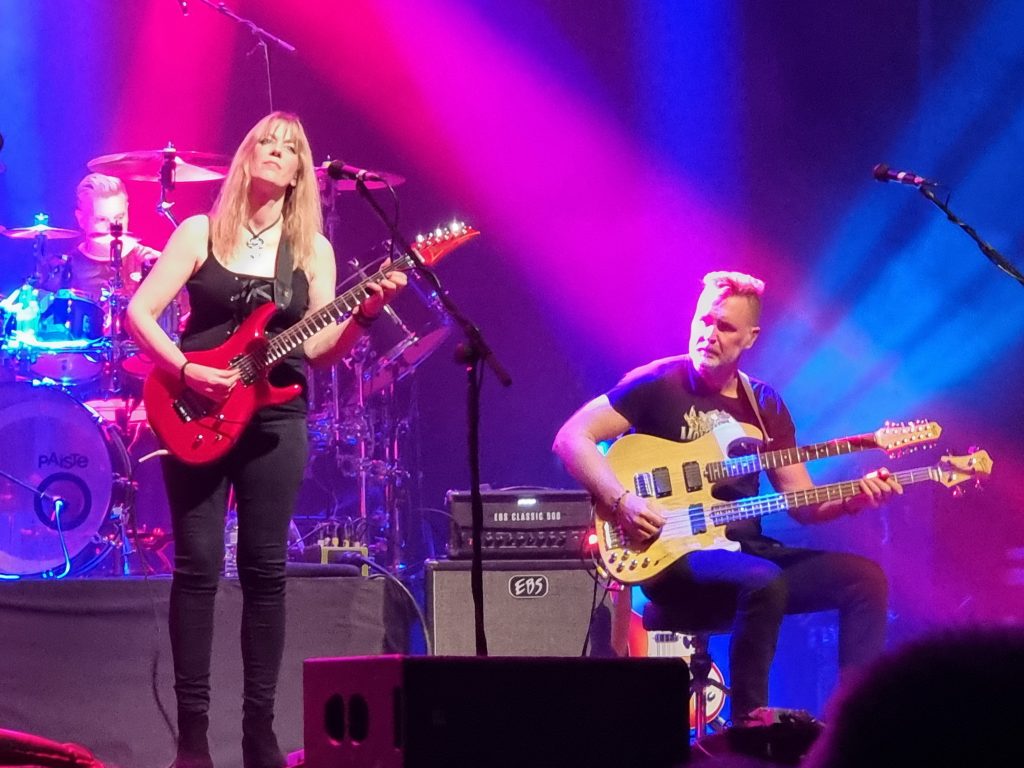 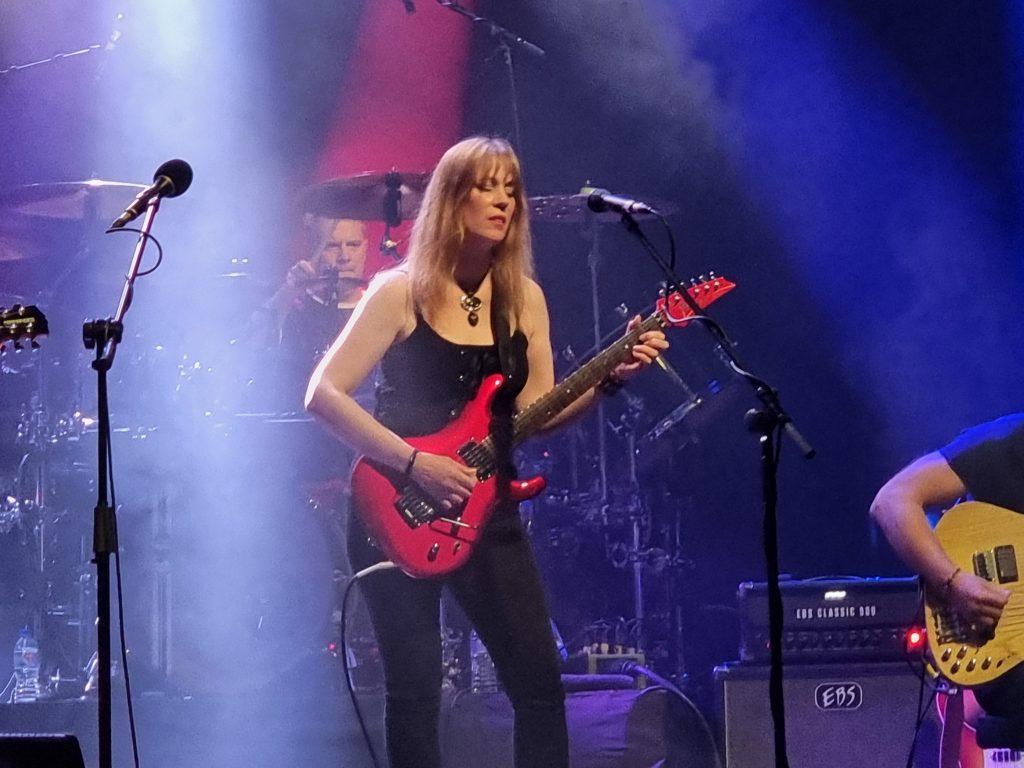 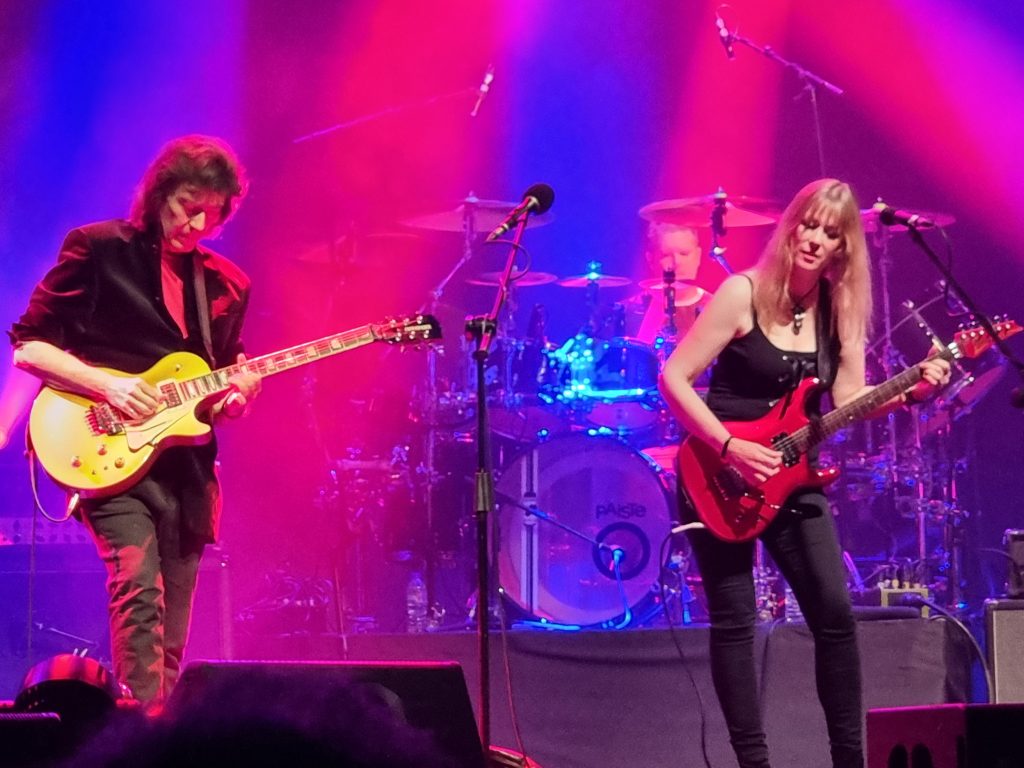 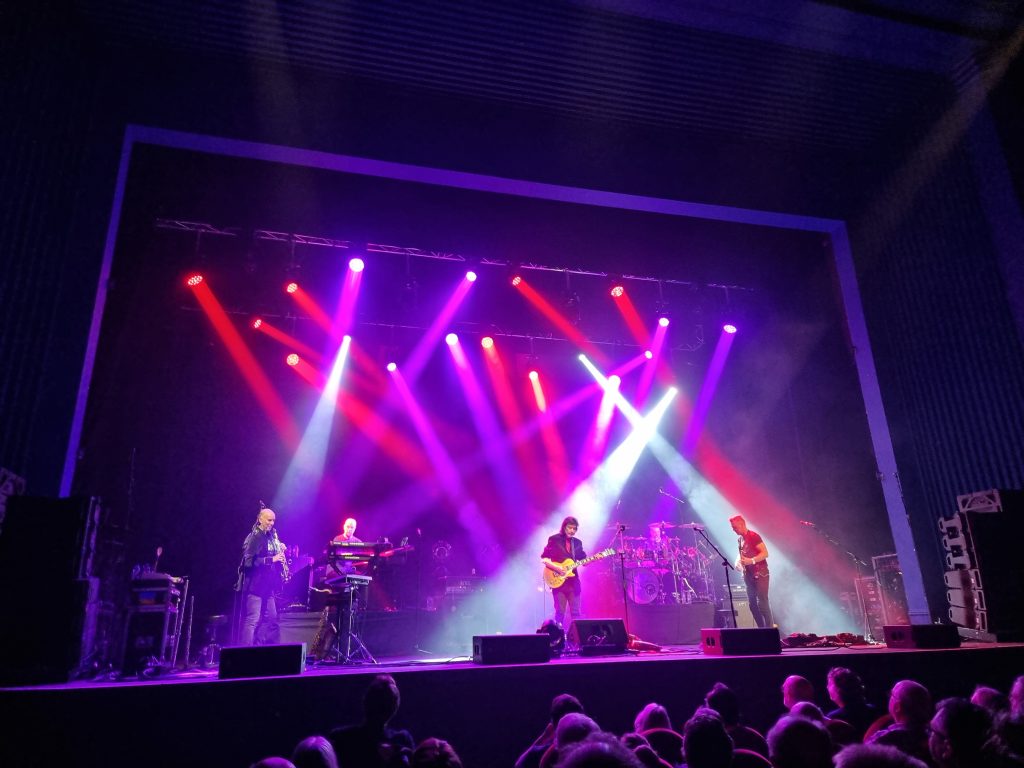 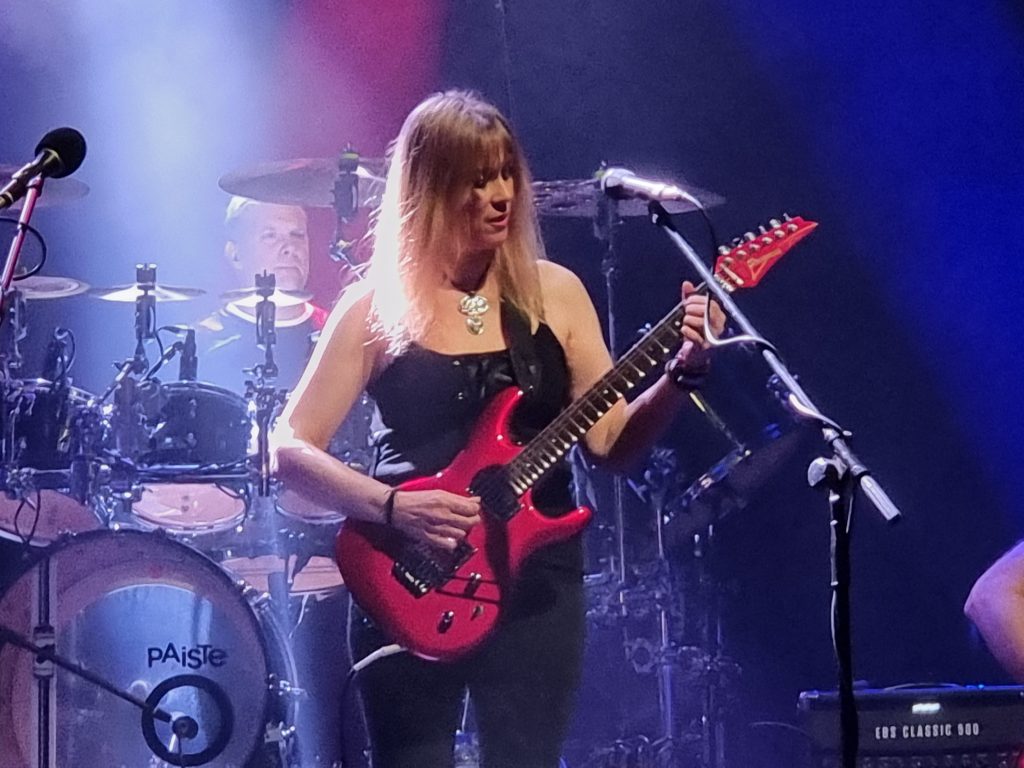 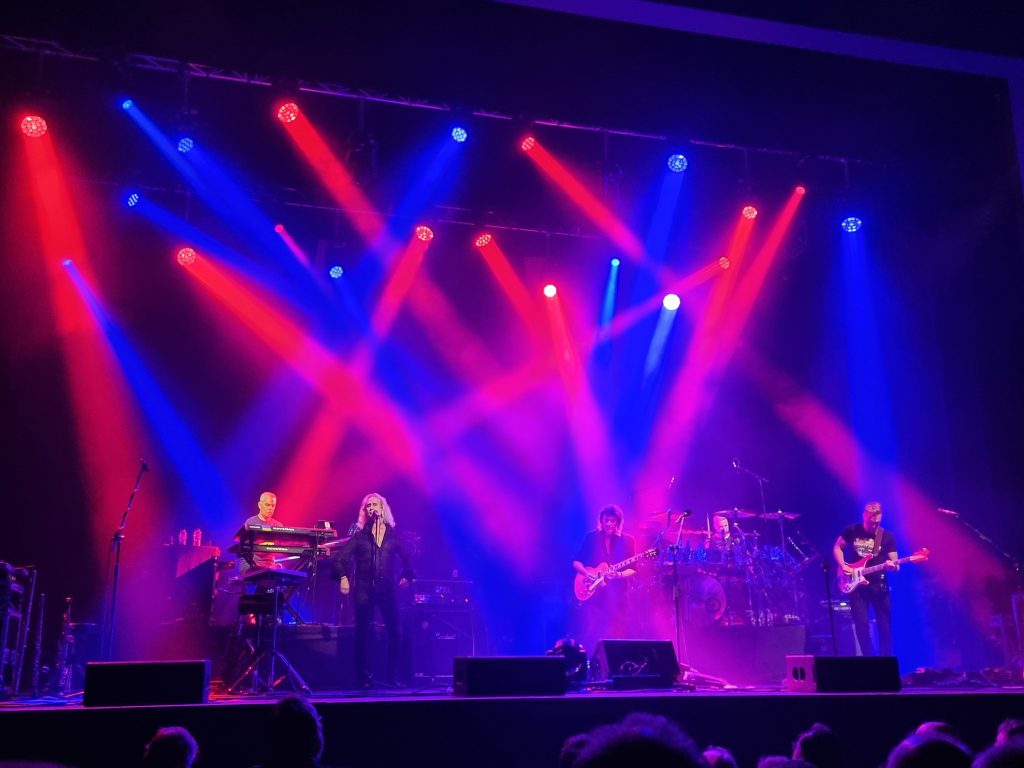 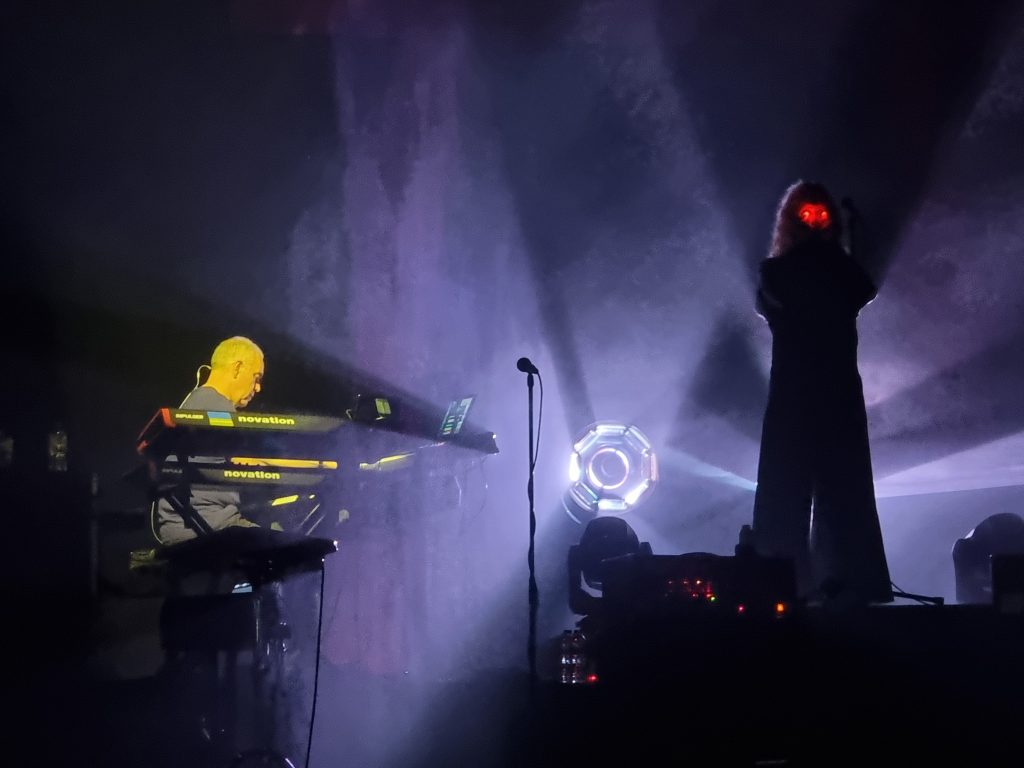