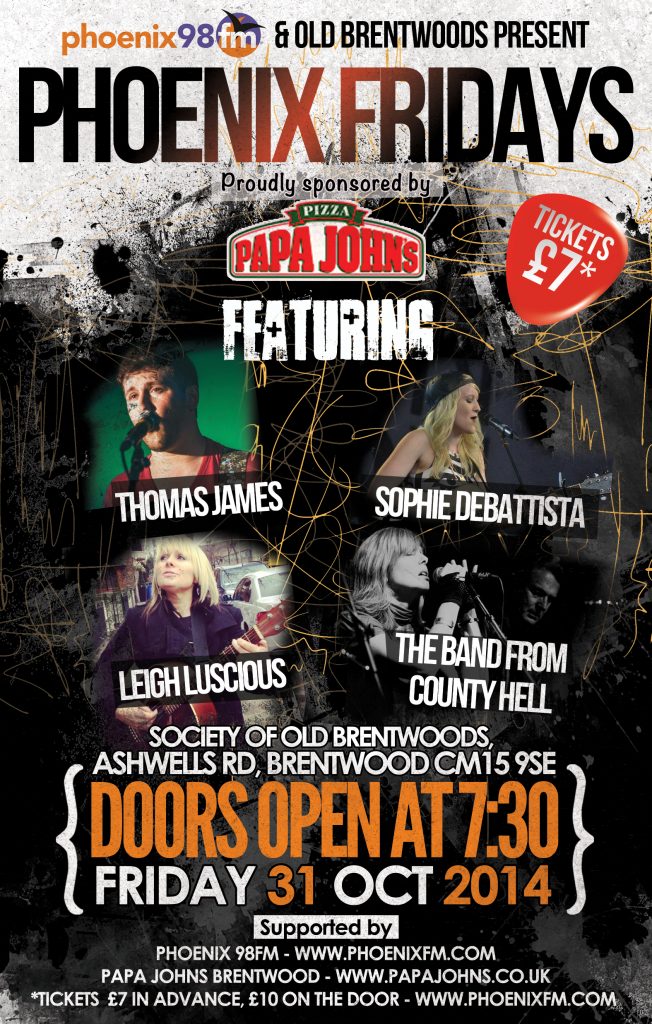 Our latest Phoenix Fridays venture. The stand-out band for me was The Band From County Hell who had driven down from Lincolnshire to play the gig, and they had a really good Celtic folk rock thing going.

Sadly numbers were hit a bit by Hallowe’en parties elsewhere – it’s a real shame that people aren’t supporting events like this. 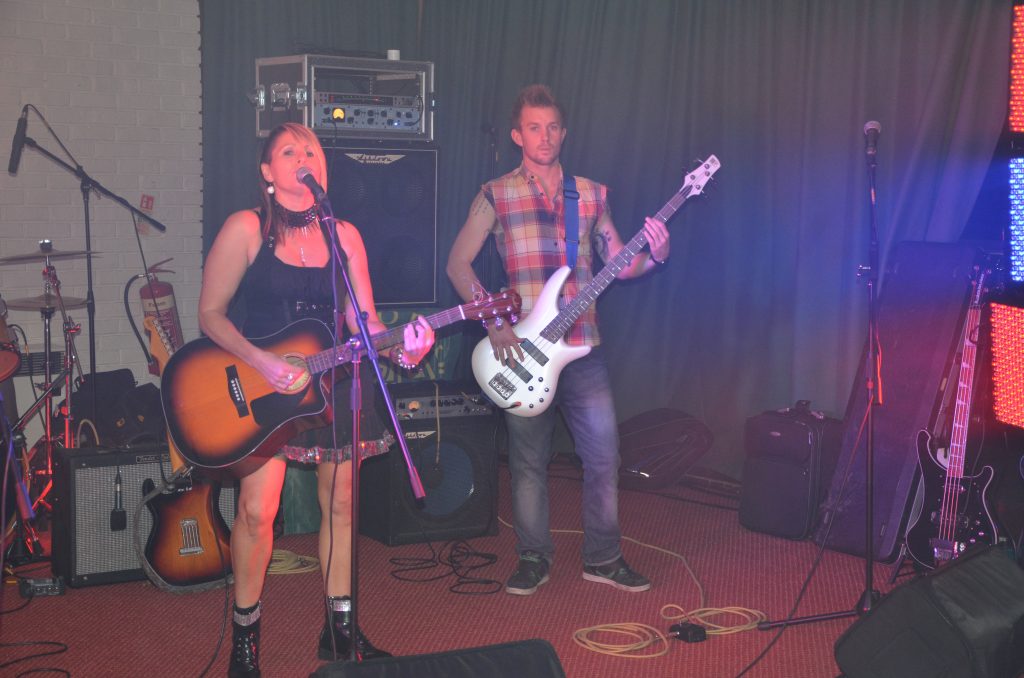 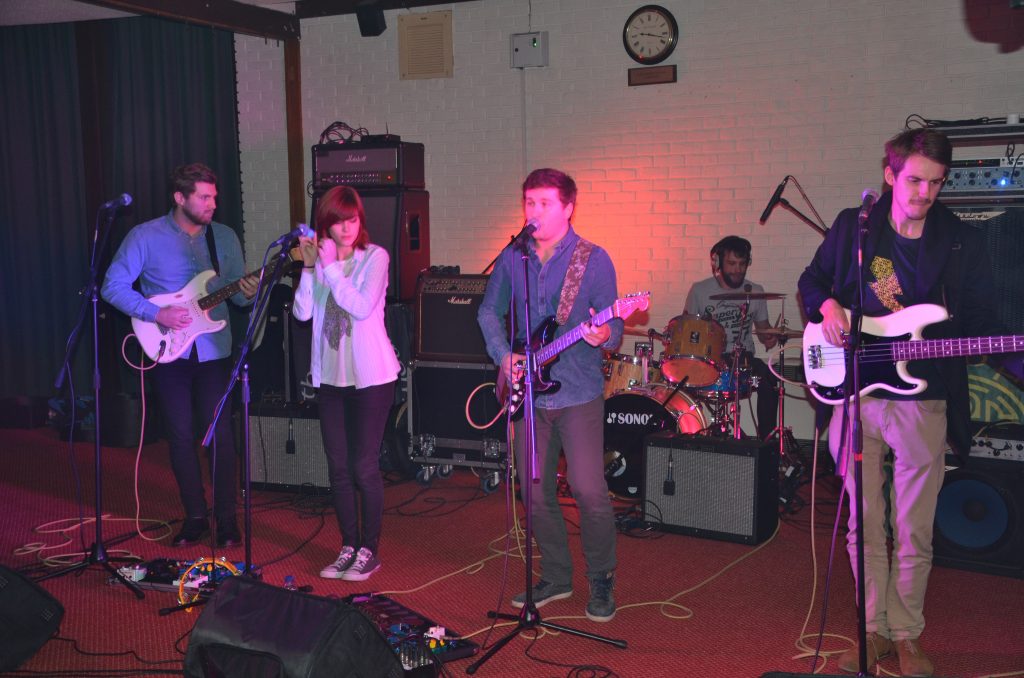 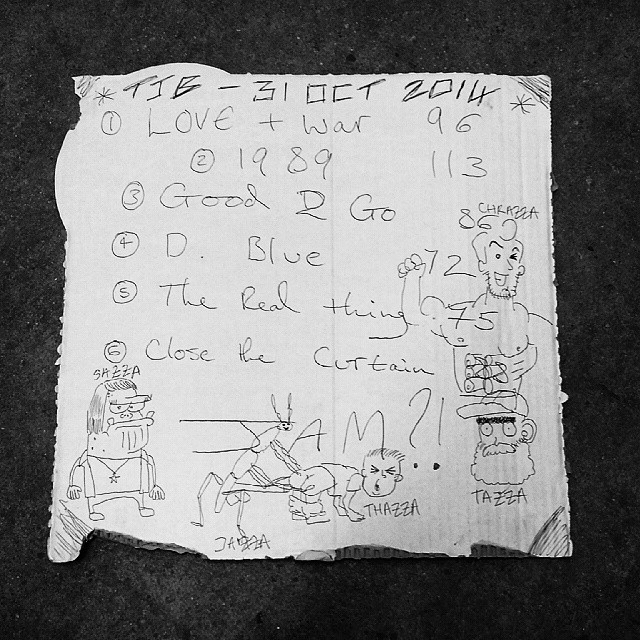 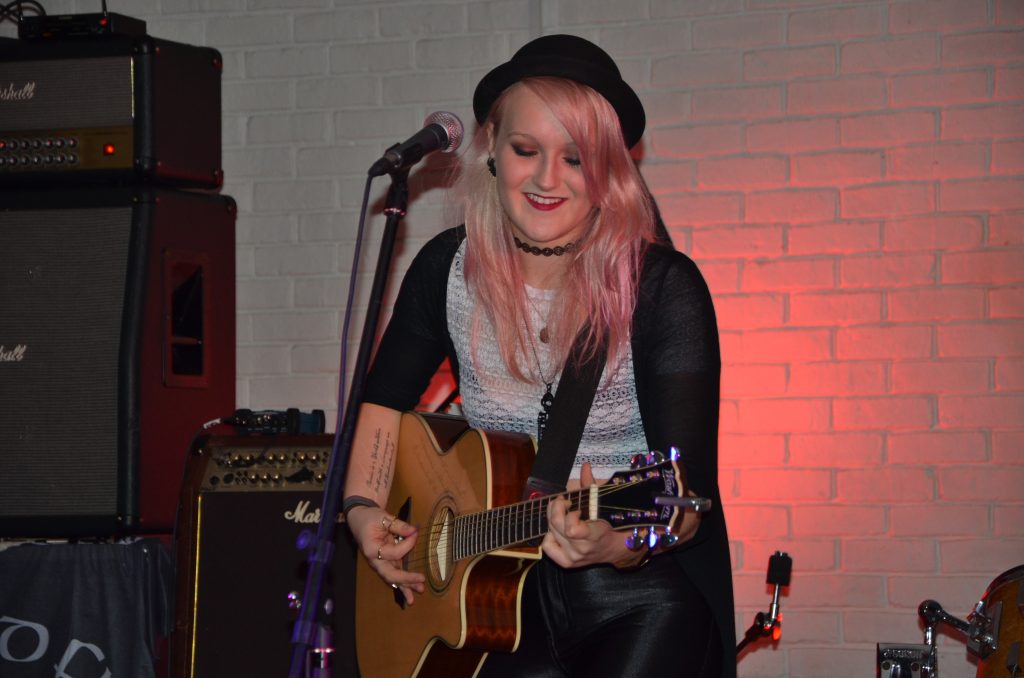 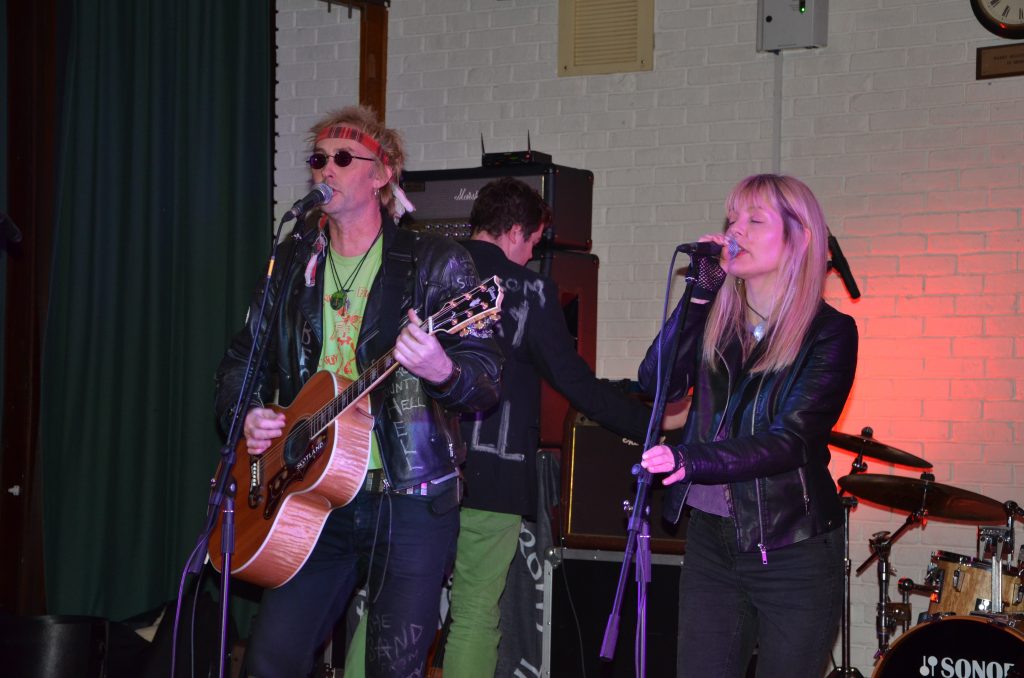 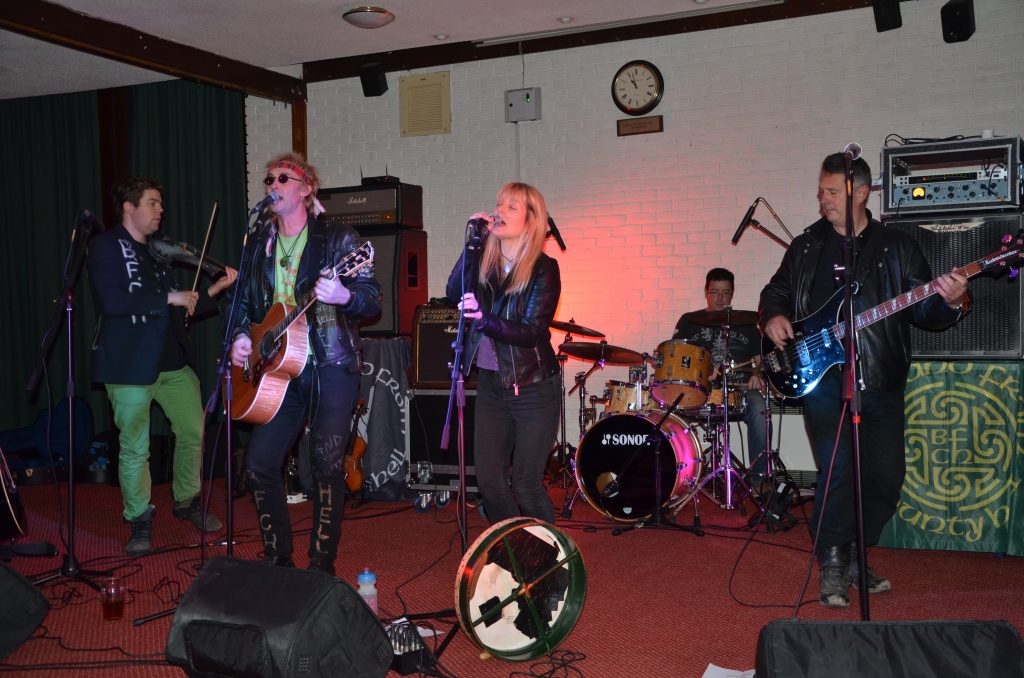 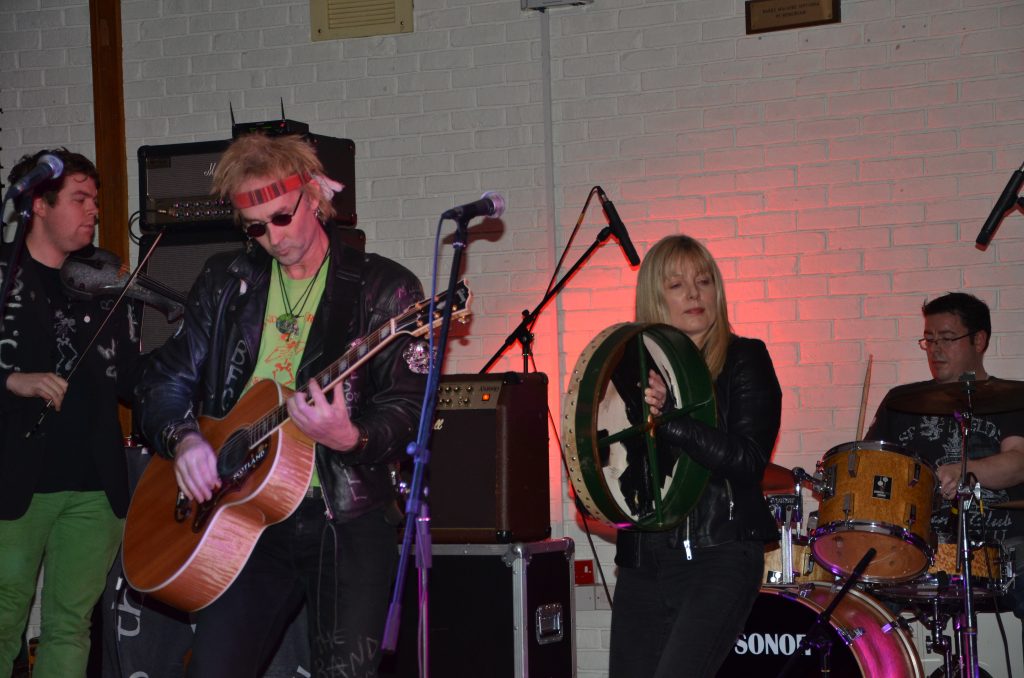