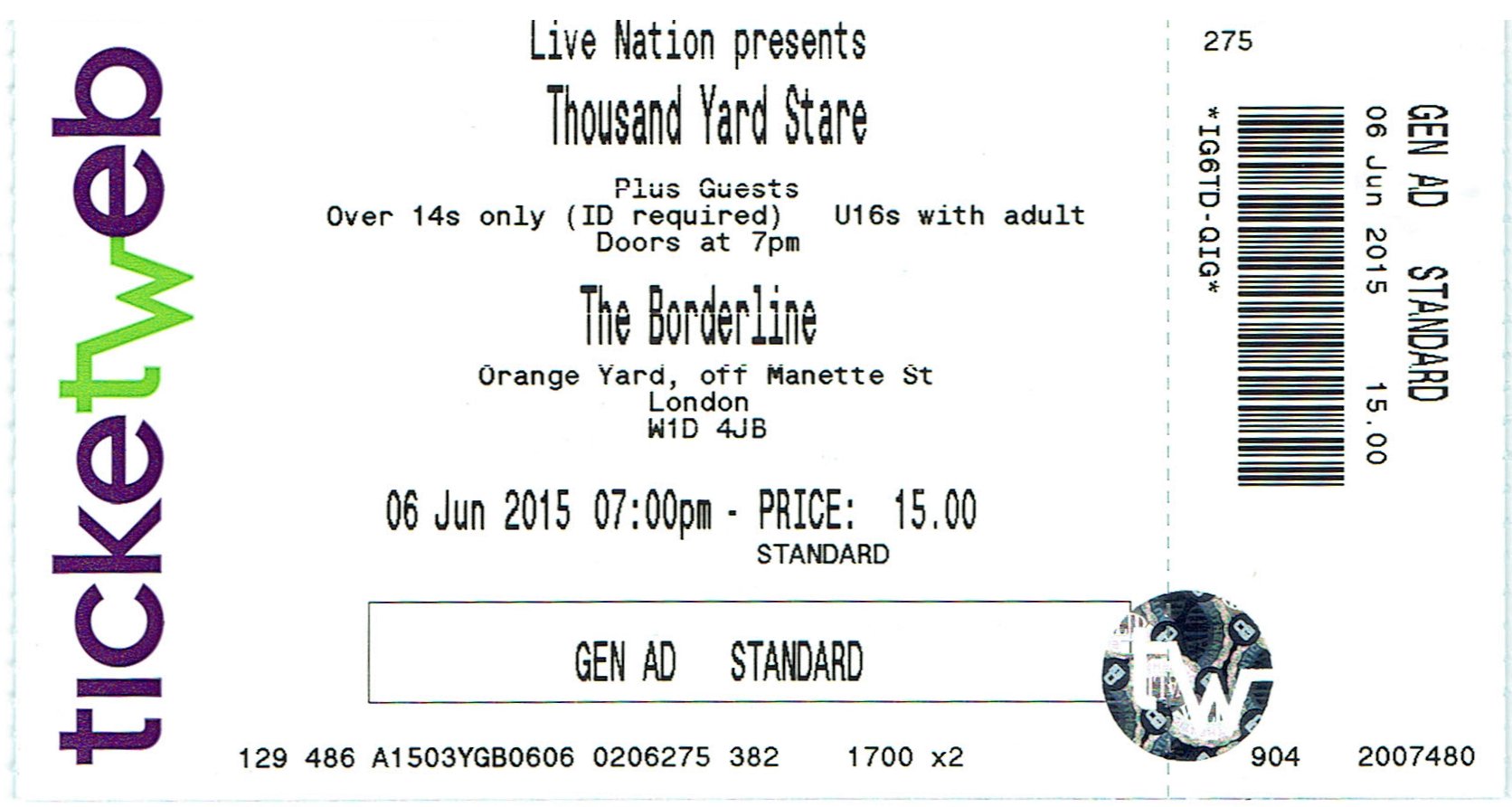 Back in February, I was doing my several-times-a-day-job of reading and deleting pointless notifications from everyone on the internet when I spied a Bandsintown email saying “Thousand Yard Stare are playing a gig near you”.

I’ve seen lots of false flags here before, notably from Sleeper, and also from Kate Bush before she actually did do the gigs. Even Jimi Hendrix pops up in these emails from time to time.

I know there was also a Thousand Yard Stare from New Zealand who might have been a pop-punk-boyband type thing, but I still felt it was worth following up. And it was true! The band had got together for a “one off” gig at the Borderline. I couldn’t get my ticket quick enough. About three days later, it sold out. Thank you, stupid internet emails!

I had an hour-long chat with lead singer Stephen Barnes a few years later. I’d bumped into him before the gig the first time I saw the band, in a pub next to the Venue in New Cross in March 1992. As we were doing a radio interview (for some of the time) he was a bit coy but he did suggest there was going to be more and more gigs. As Clint Mansell told me the same thing in 2005 (and it didn’t happen with him and PWEI) I decided I’d just enjoy the moment.

And what a moment! There’s nothing better than seeing a bunch of guys as old as me having to relearn their old songs from 20-25 years ago and getting them all note-perfect. The crowd were massively enthusaistic, and Stephen himself has the kind of energy on stage that I wish I had for everyday life 20 years ago.

Seeing Thousand Yard Stare was a great highlight for me. I’ve been digging out their albums regularly over the years and it was really good to know there’s still a bit of life left in the band – they were too good not to do anything again. 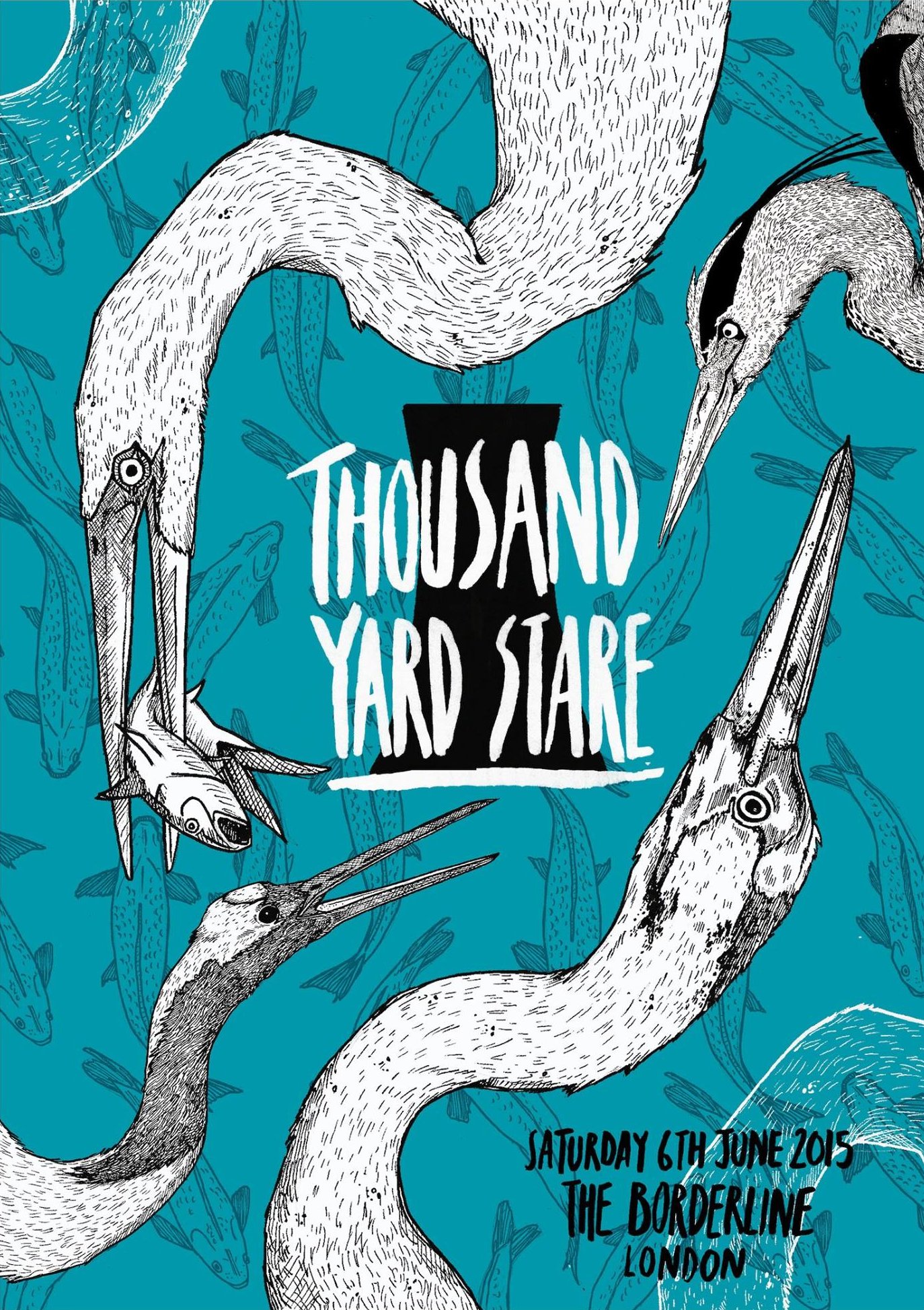 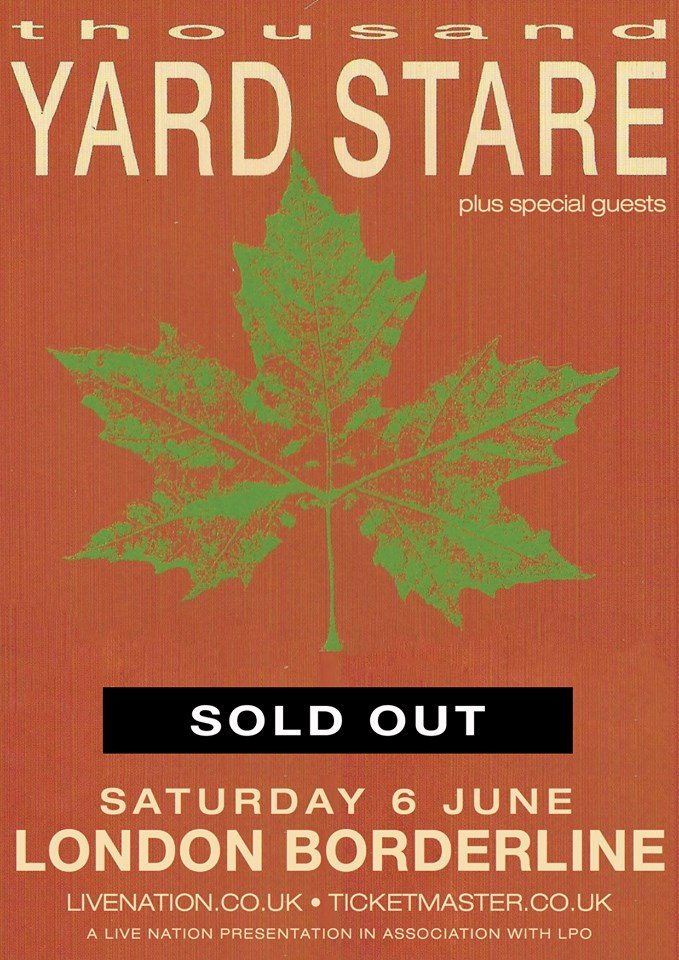 Not one, but two posters! 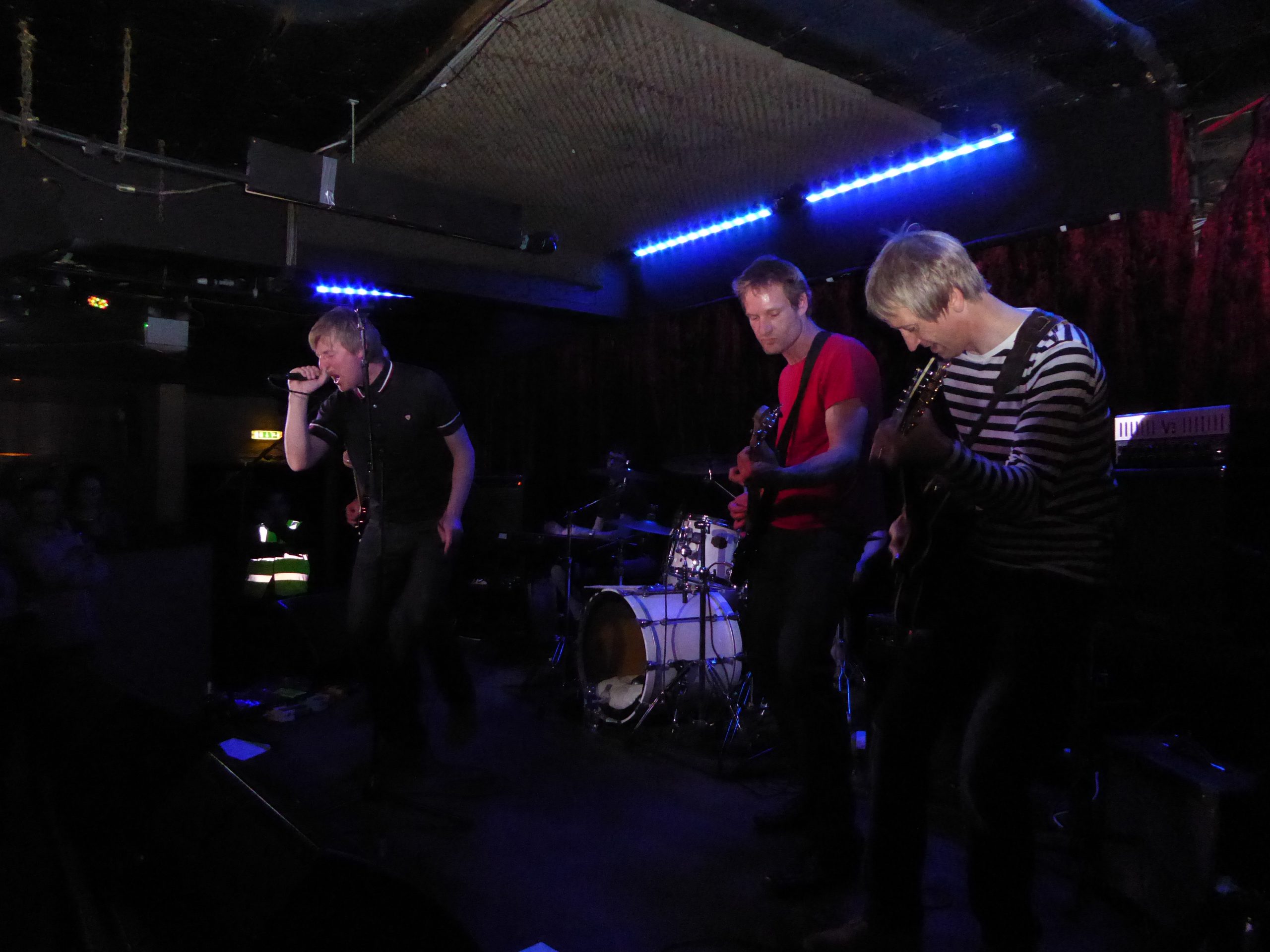 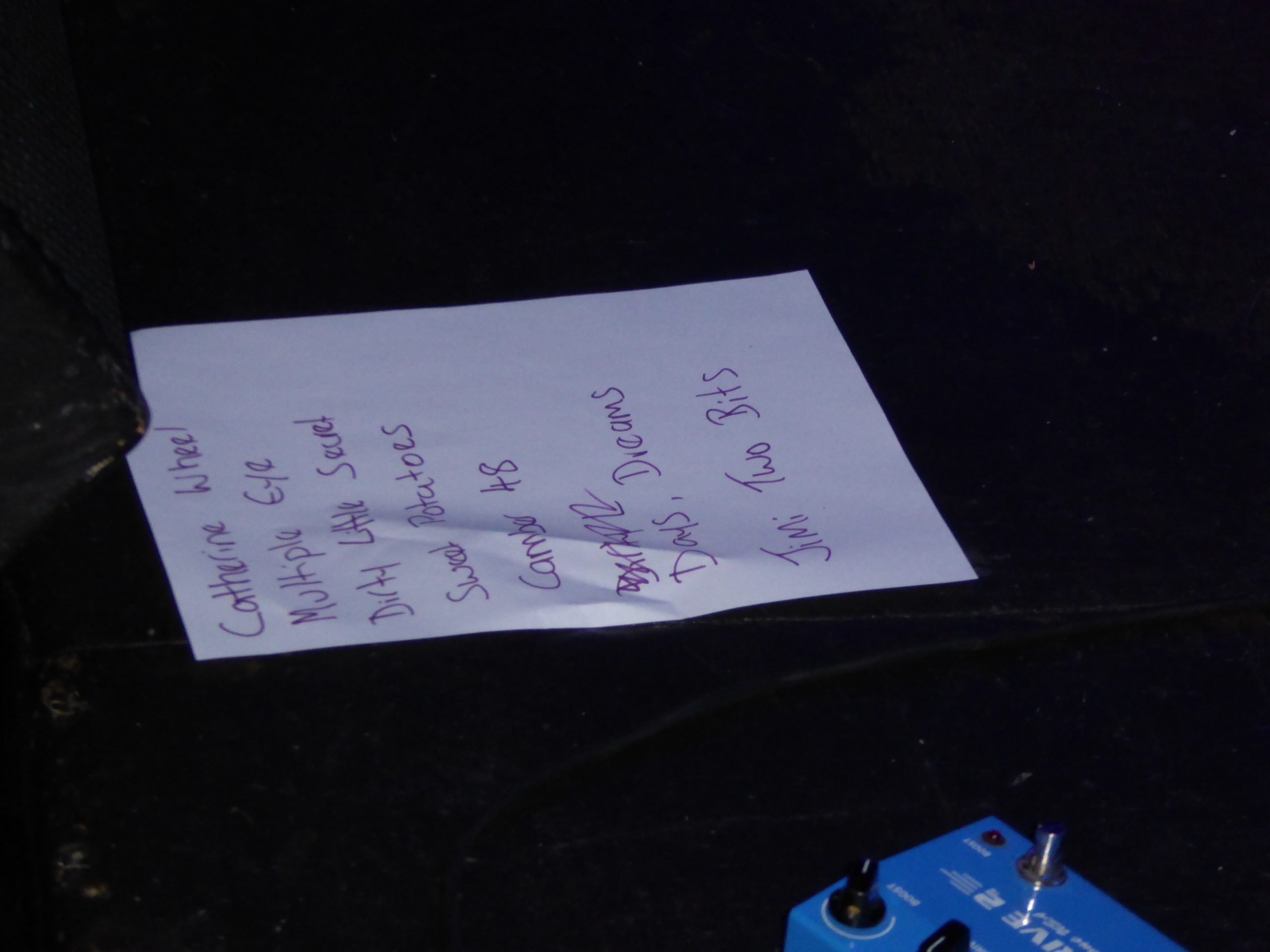 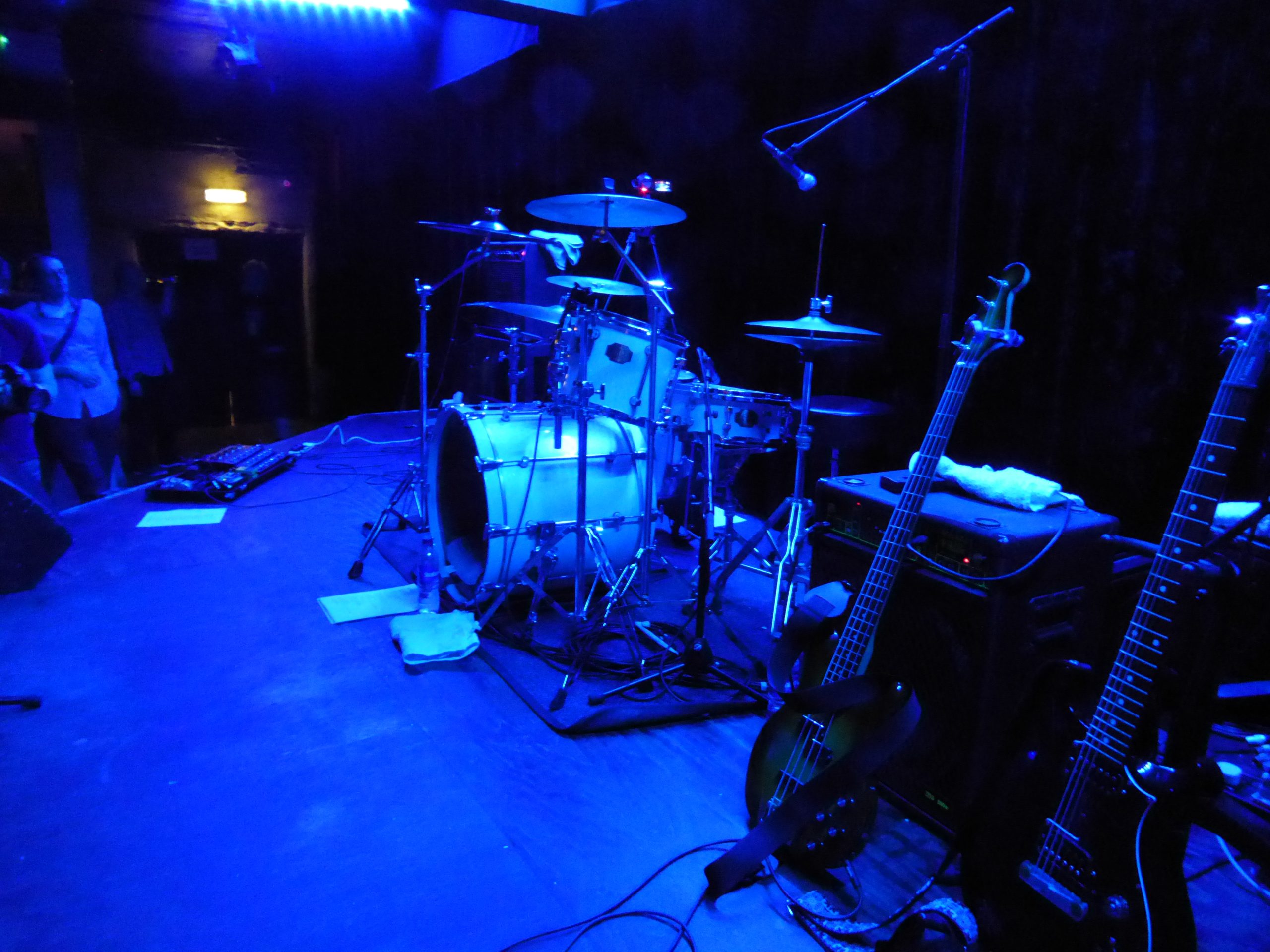 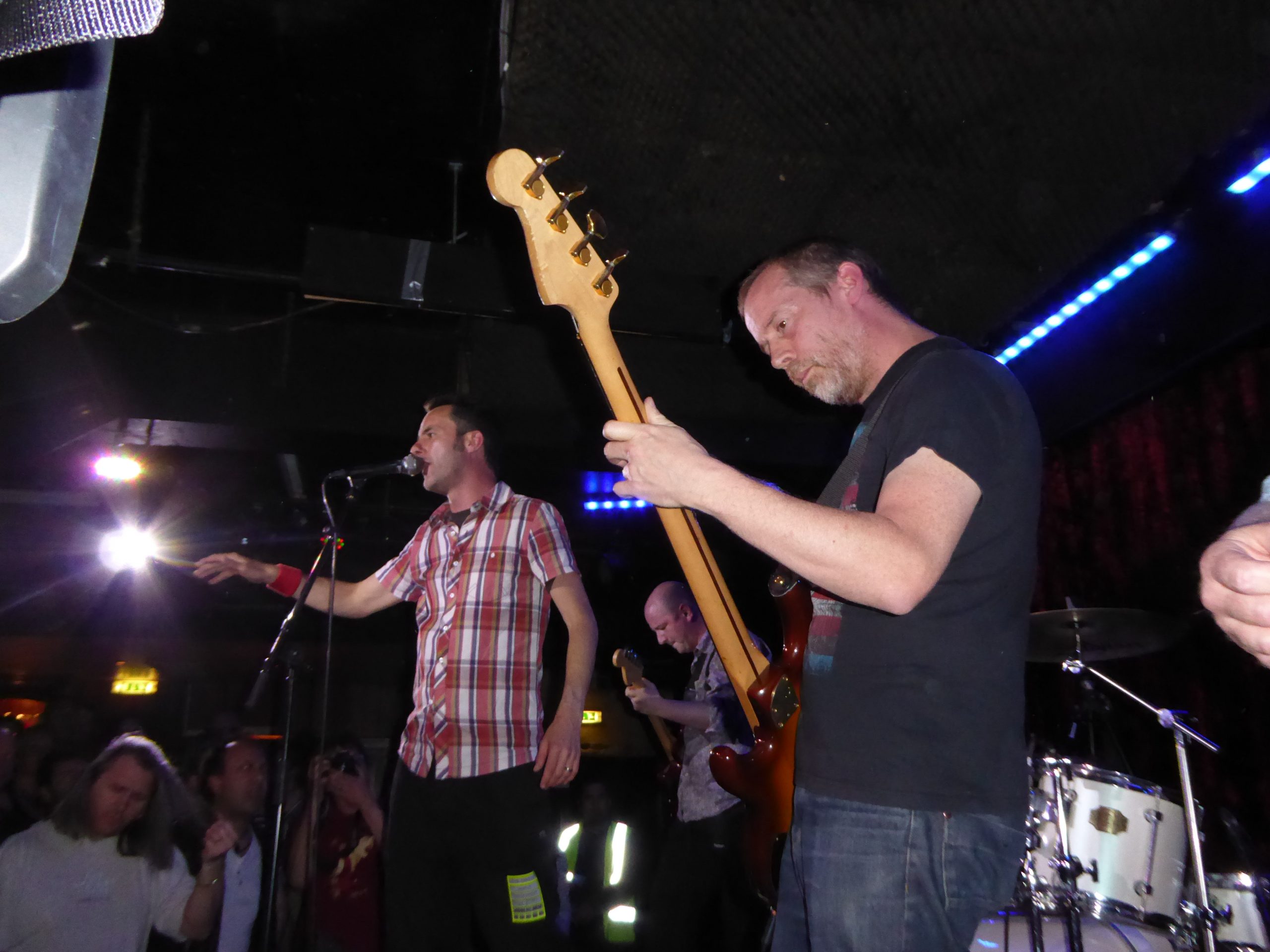 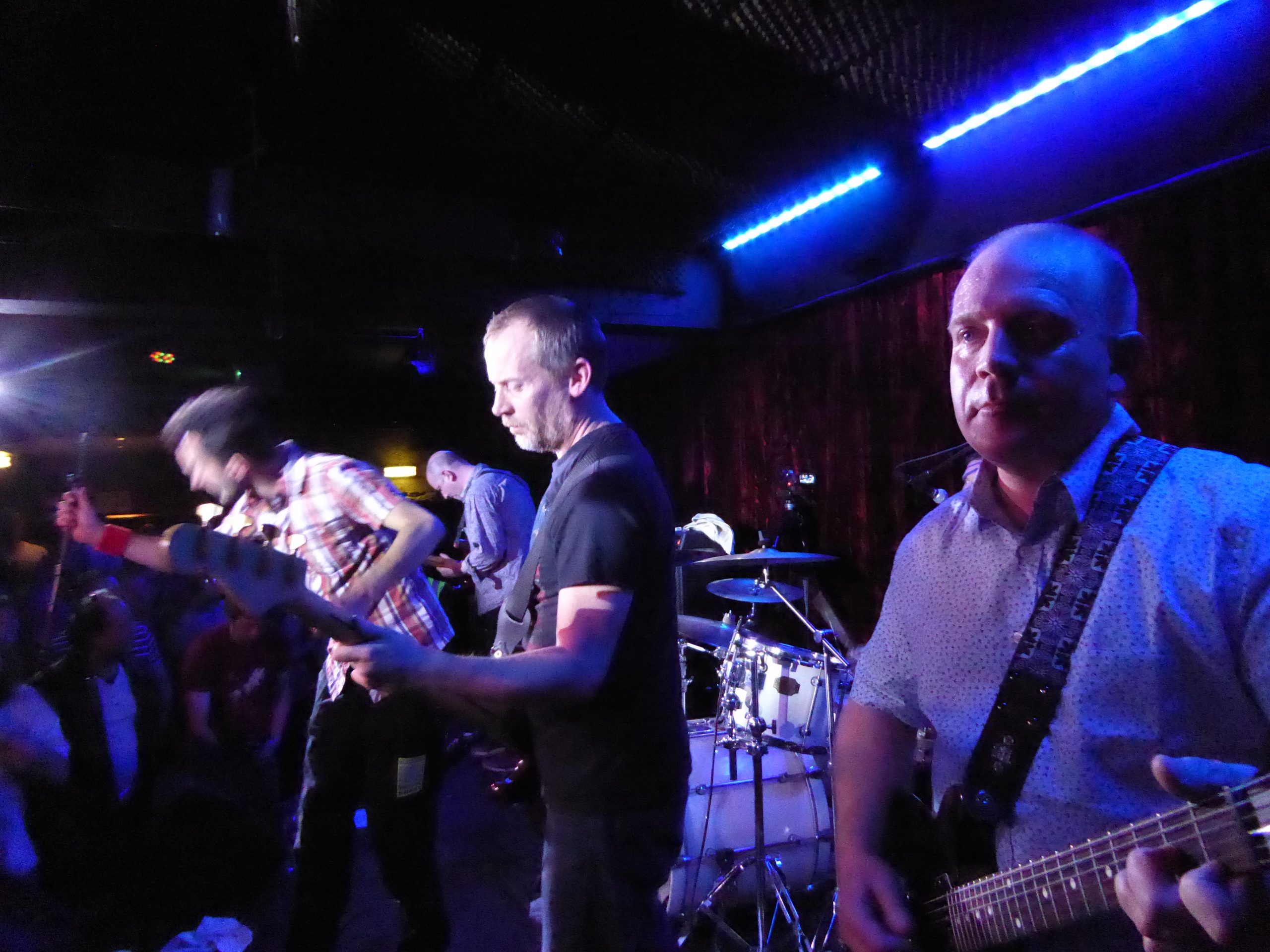 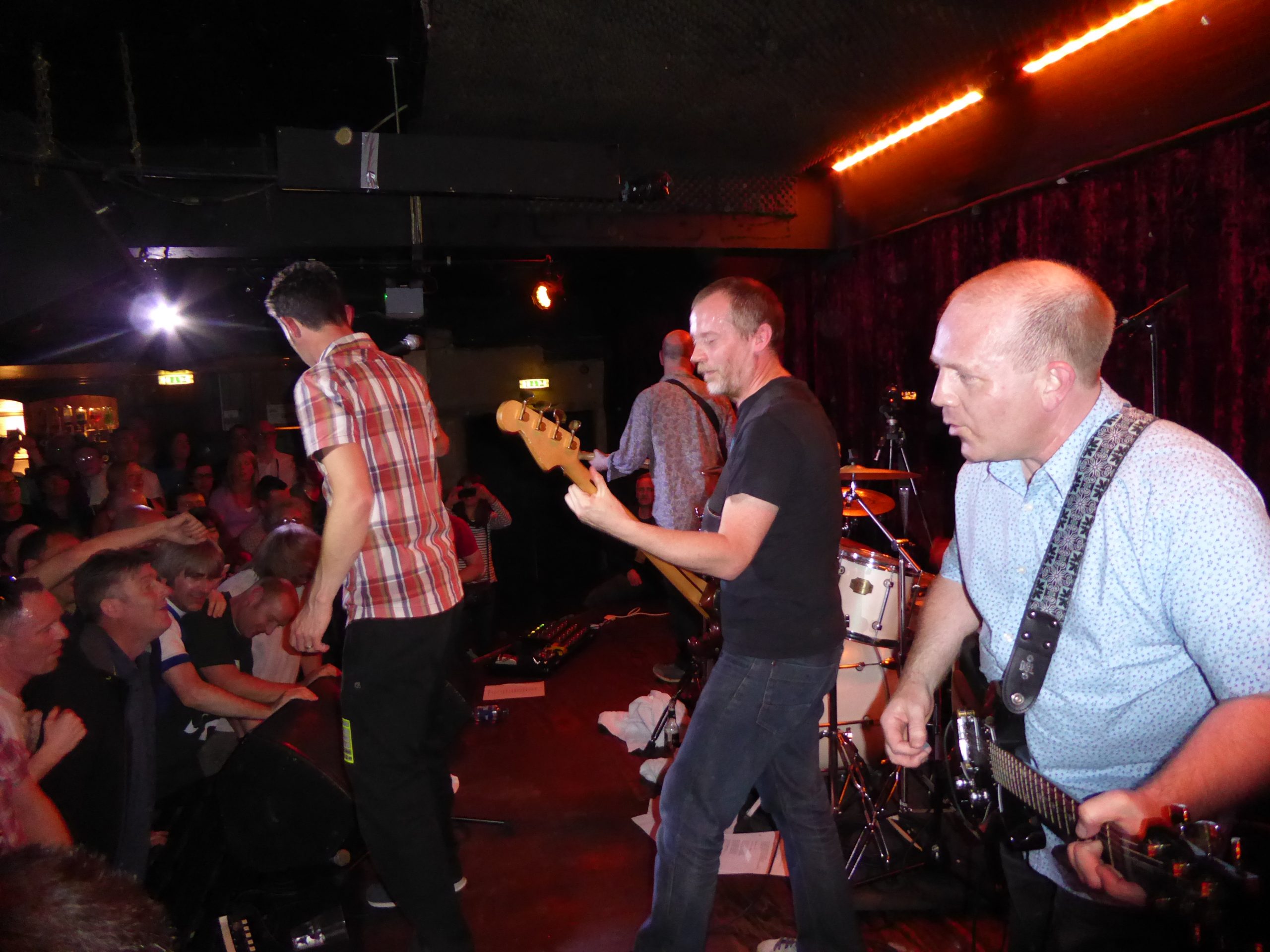 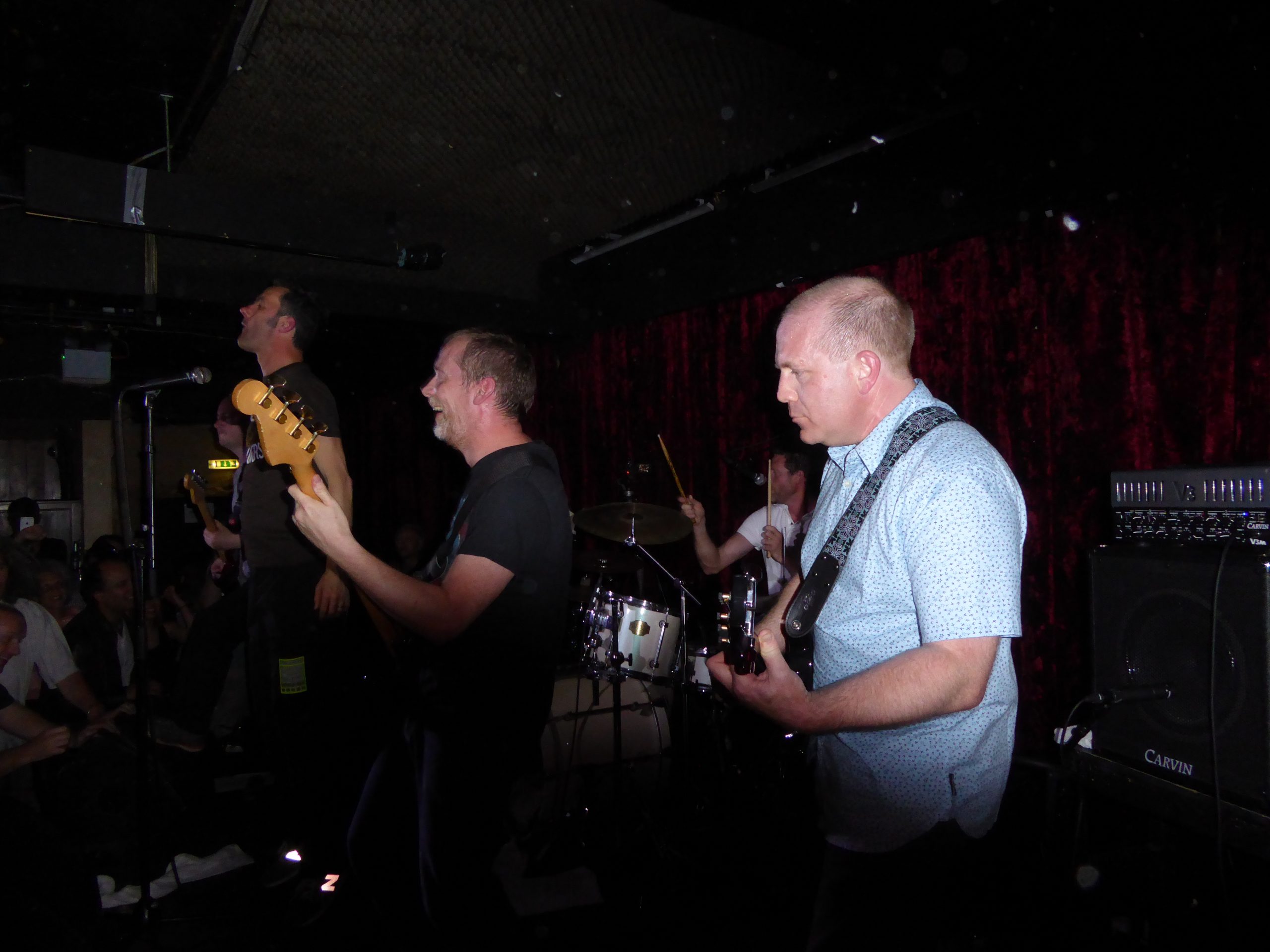 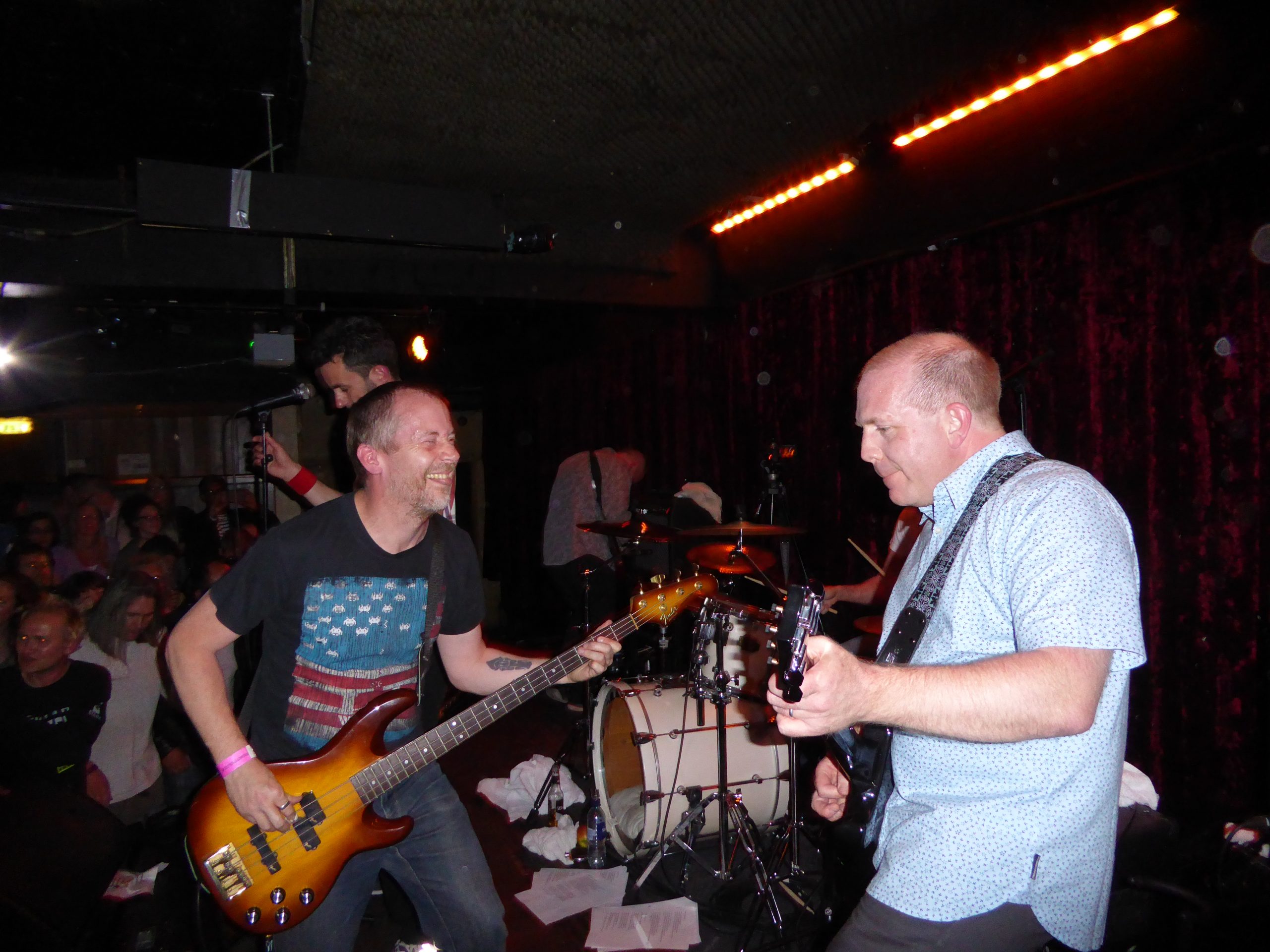 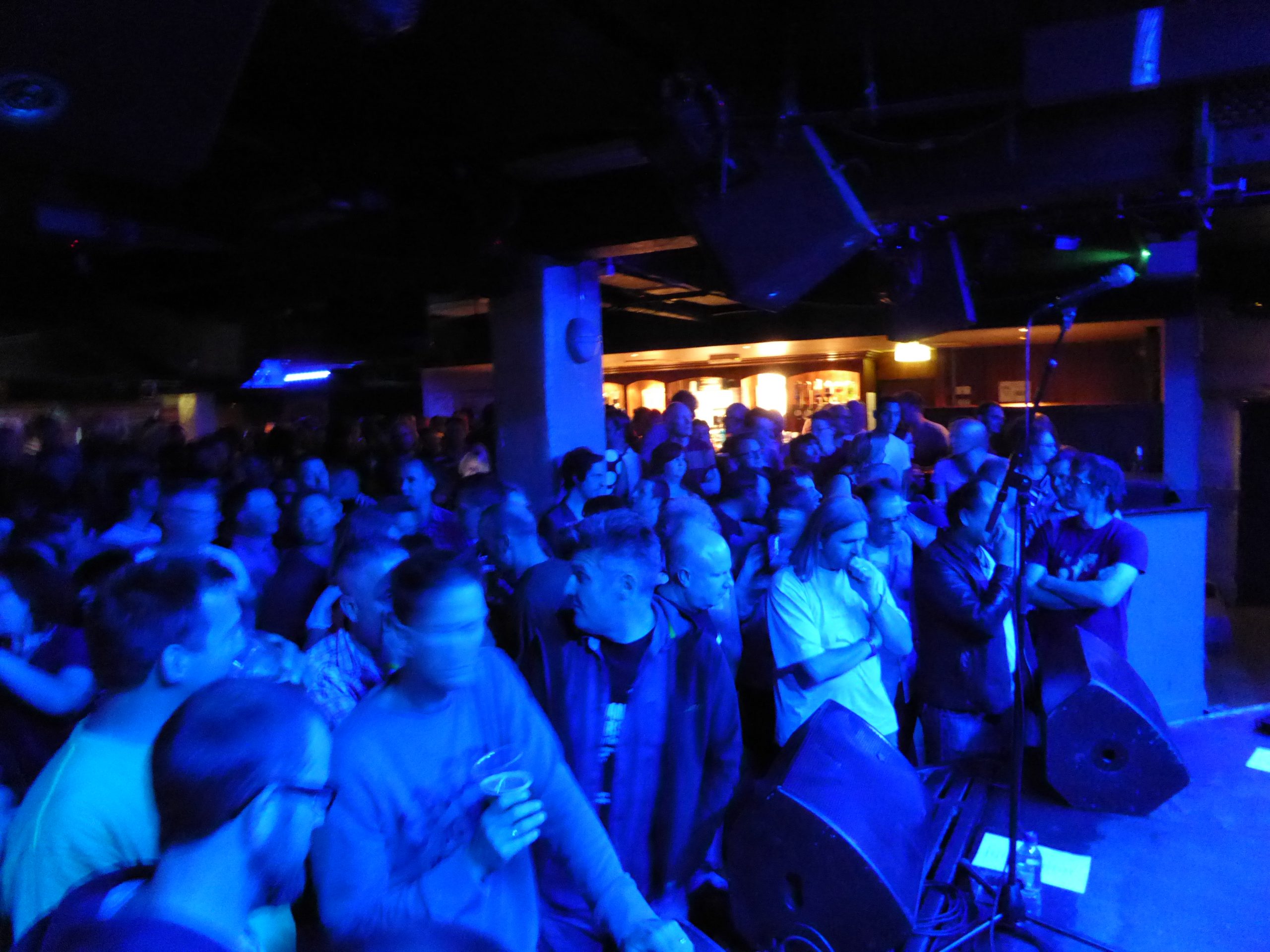 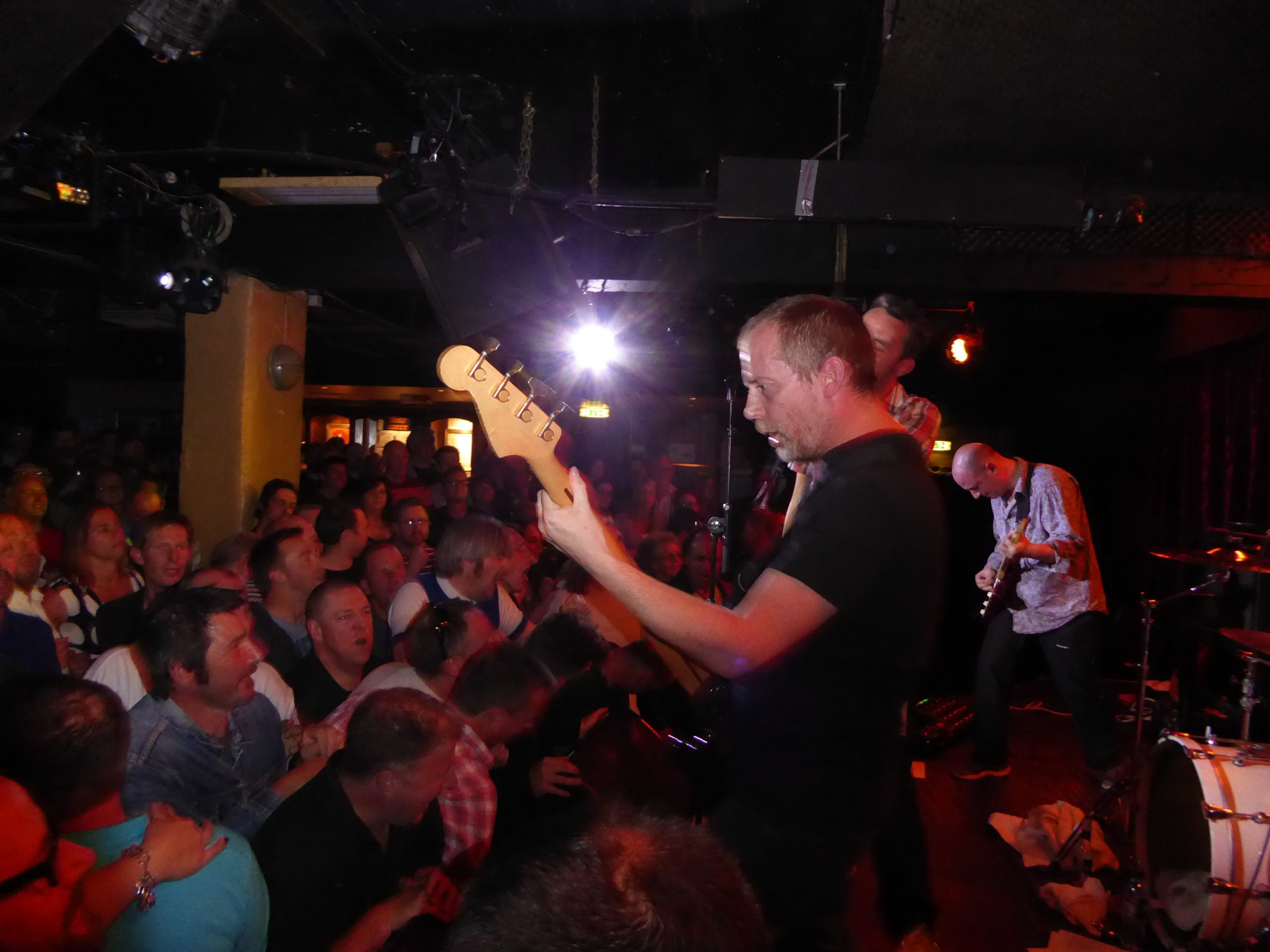 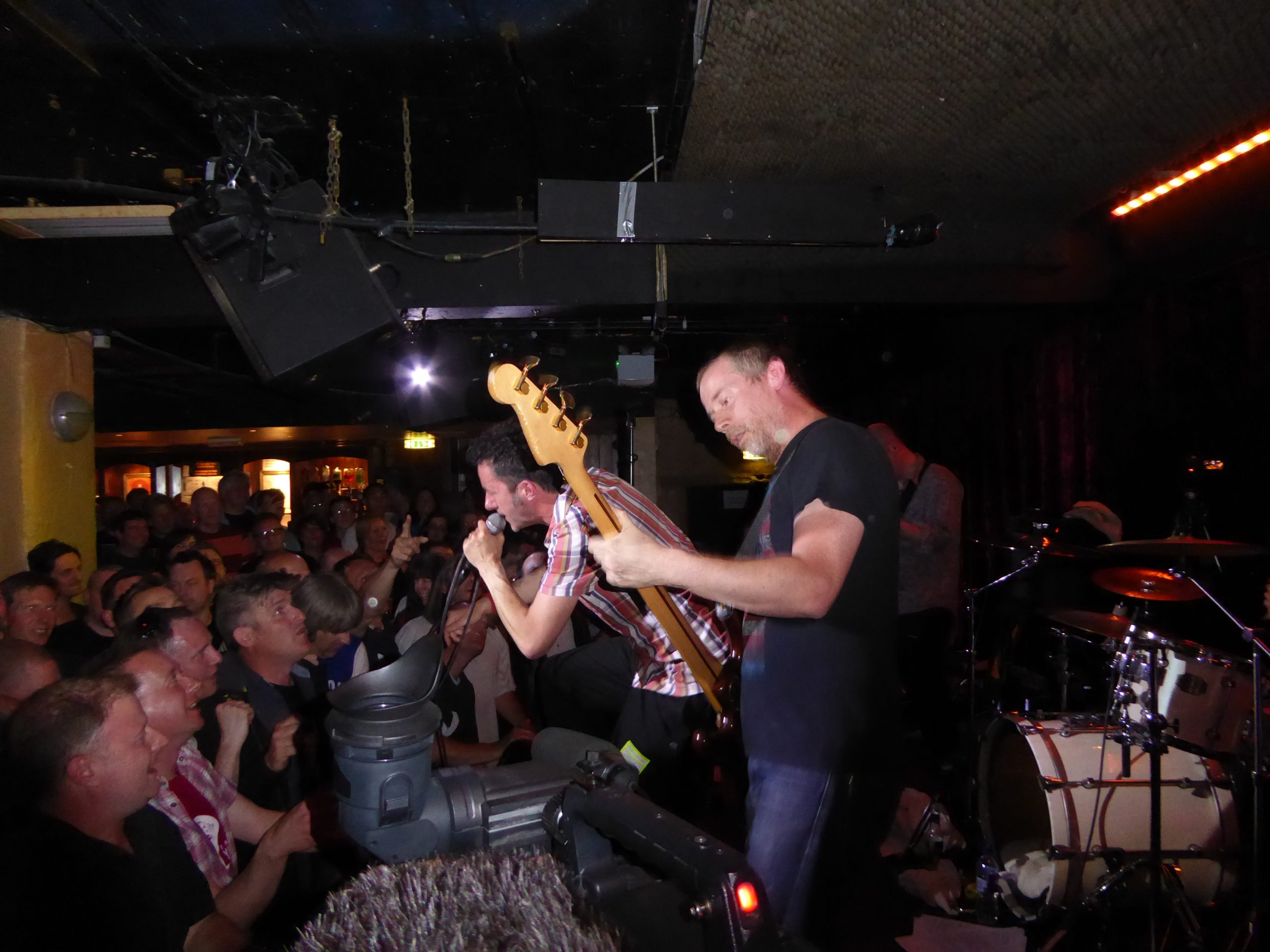 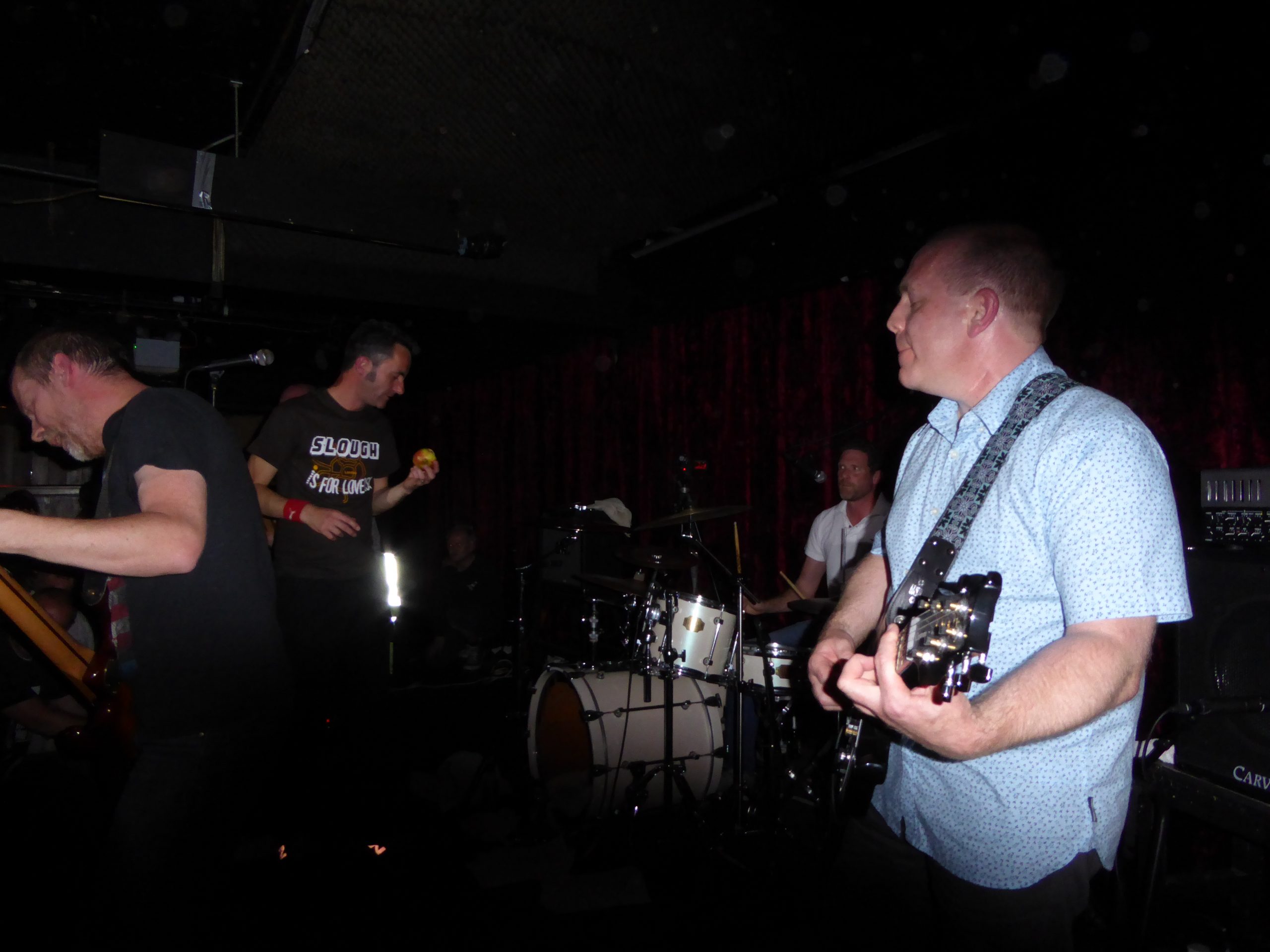 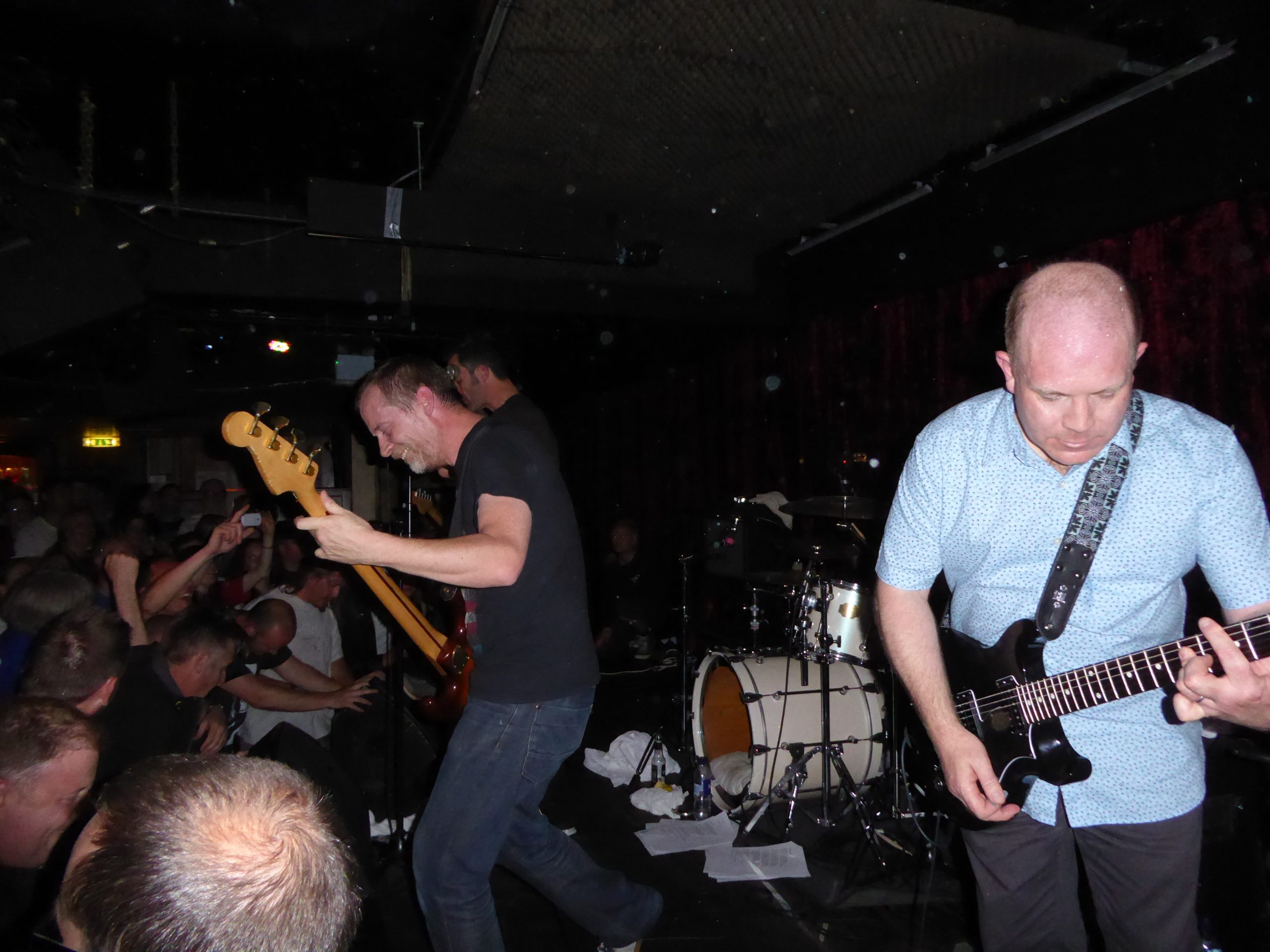 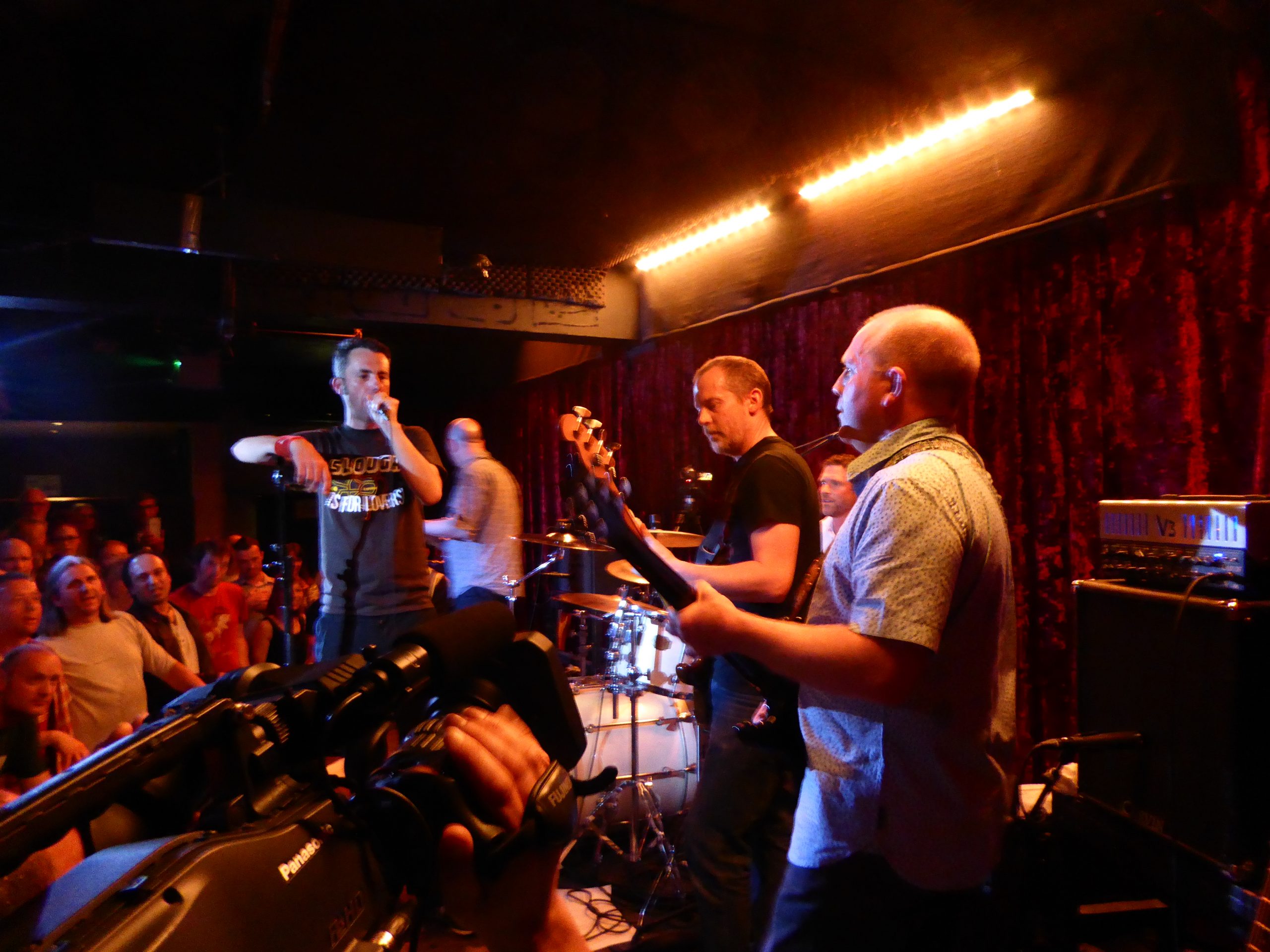 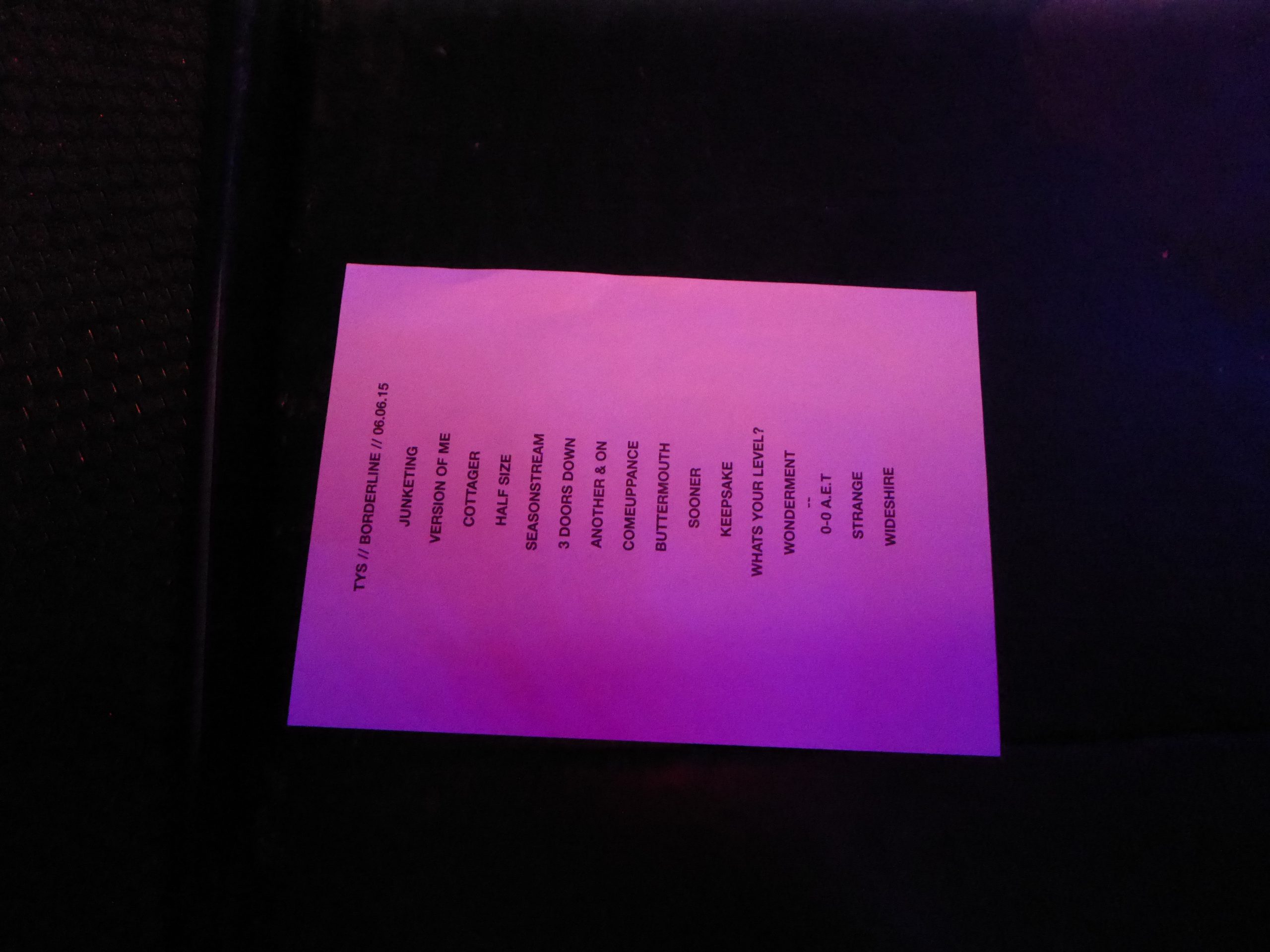