Tonight was a very enjoyable evening in a venue I haven’t been to before but one that lends itself well to live music. Marijne and Paul from Salad were very chatty and relaxed and even organised a kind of Easter egg hunt with clues around obscure lost tracks and B sides which reminded me how much I’m forgetting as I get older. That’s why I’m blogging again! 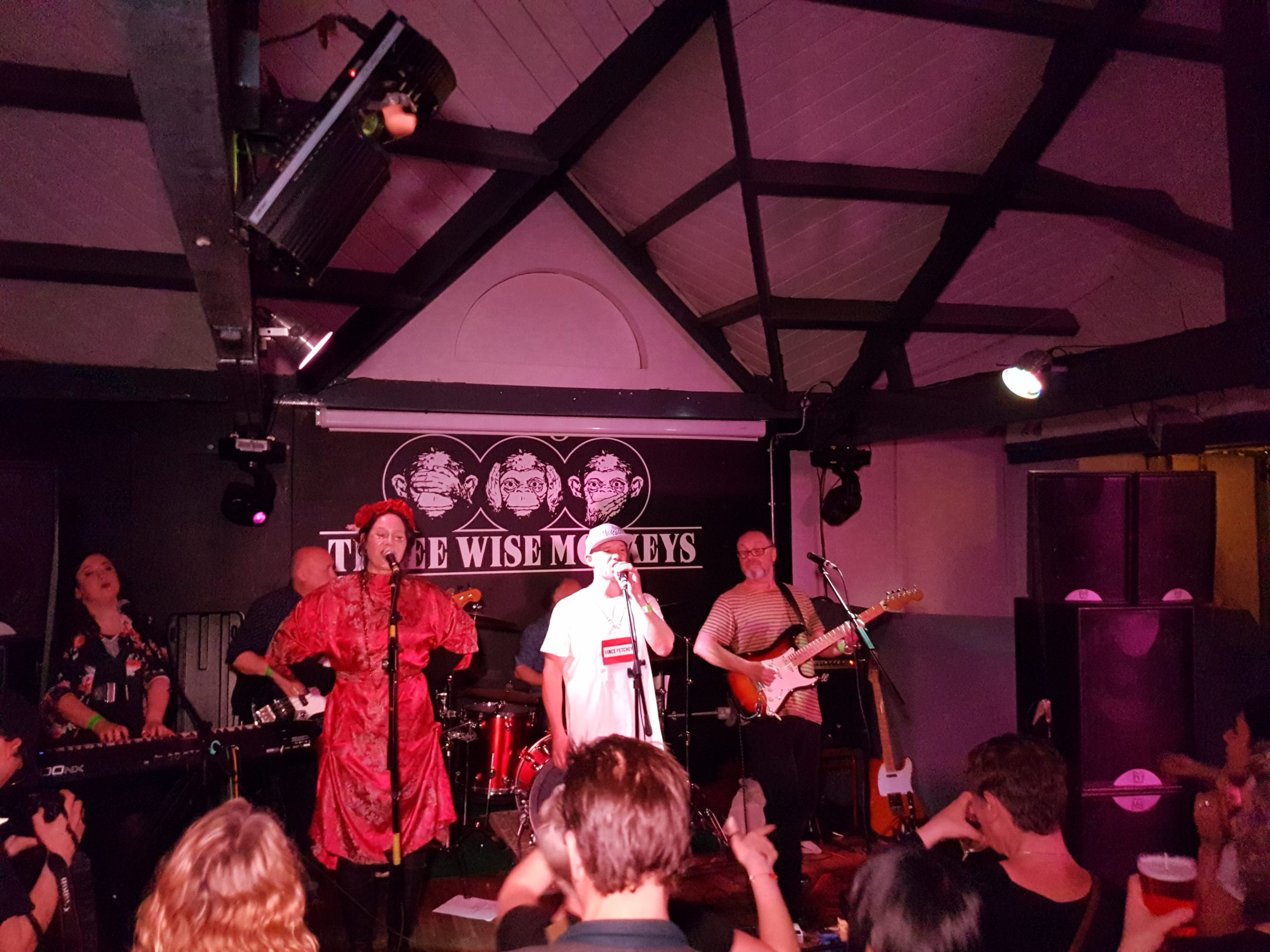 Vince Petchey were a local Colchester band (with no member actually called Vince Petchey) who I thought were pretty good – but turned out they’d already split up and were only playing because one of them went to school with Paul from Salad (I think). 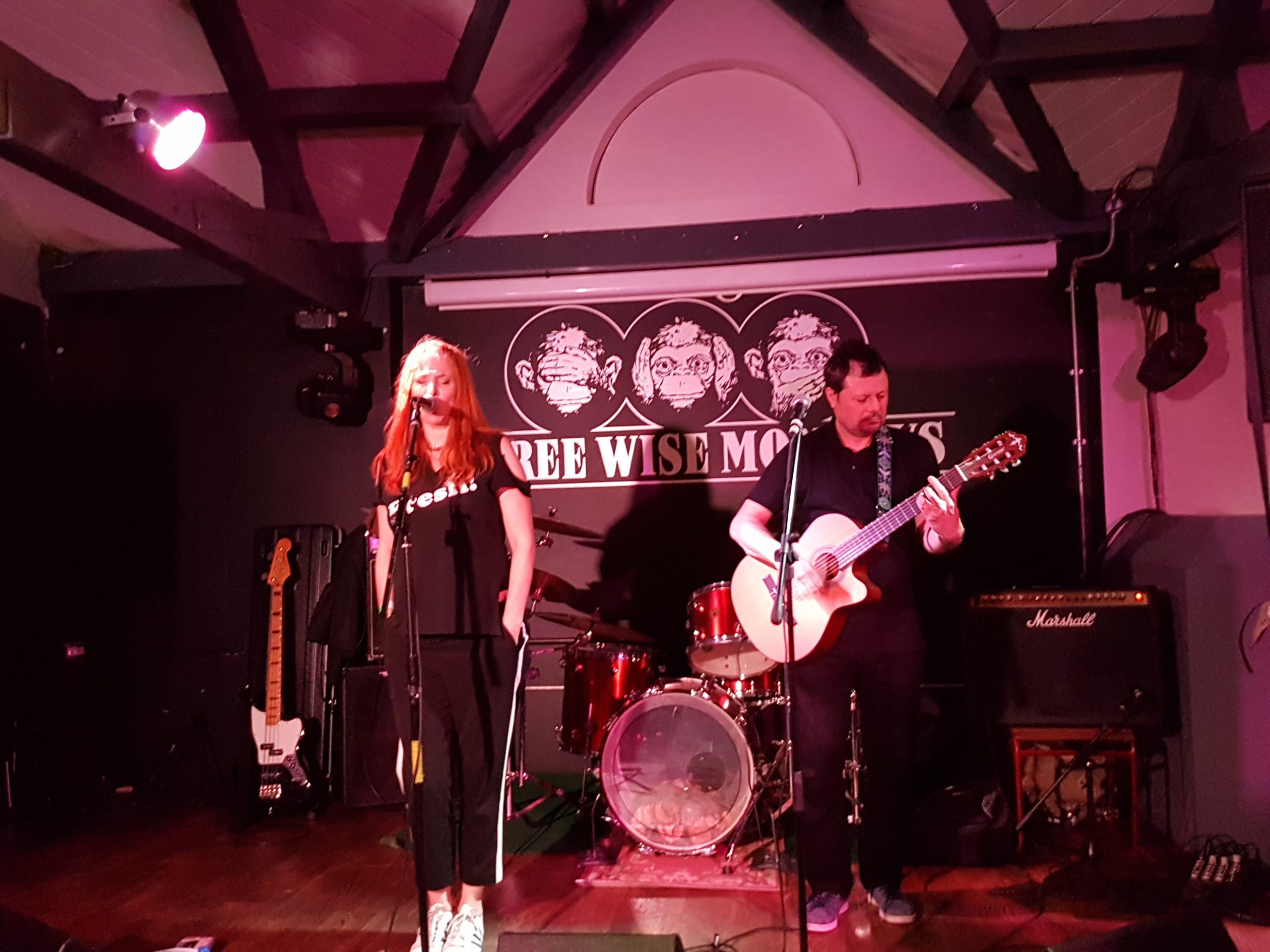 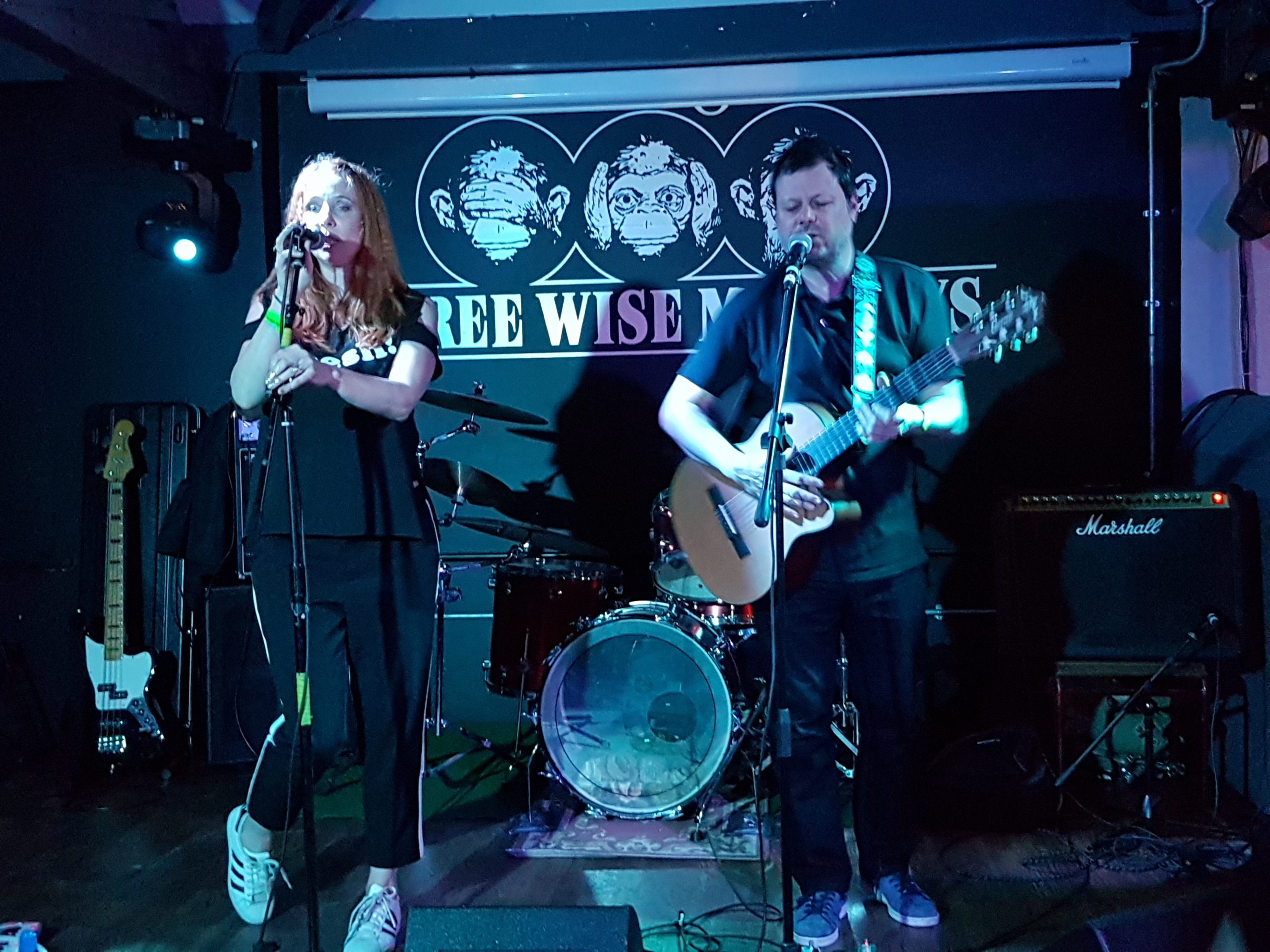 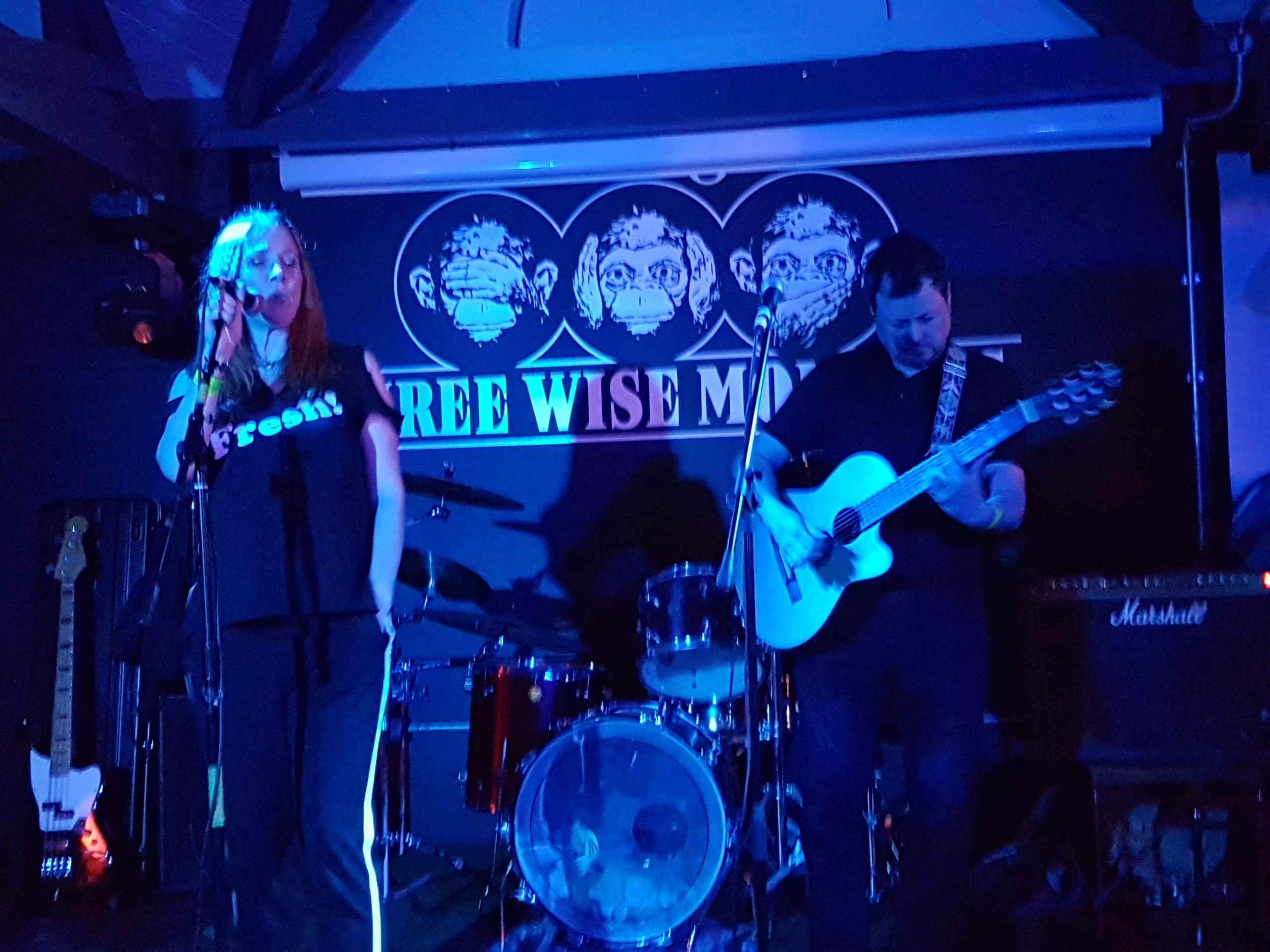