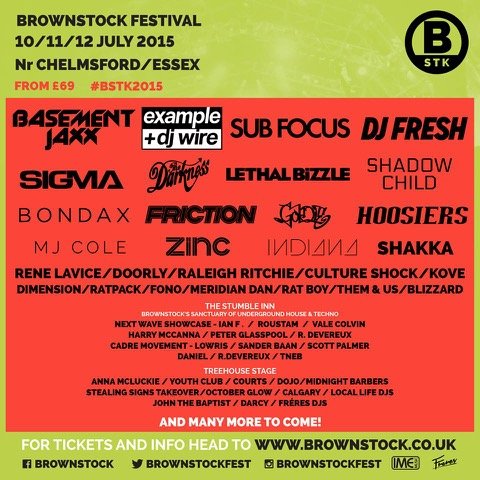 I was covering Brownstock for the second year, although was much less enthused about the line up this year. As it was on the same day as Village Green, it made my time a bit limited (and I was pretty tired by the time I got there too).

Chloe Black was pretty good, Rat Boy looked like they should have been better than they were (although I did like their guitar) and Courts were not really good at all to my ears.

When you come away realising that the human football and the paint fight were two of the highlights, it’s fair to say that the music should have been better.

The final band I saw were the Darkness – a band who were exciting when they came out 2 years ago and sound rather dull today.

They insisted that all of the “normal” press were removed from the press pit, allowing just one AAA photographer to stay in there to take photos, and I was ushered out.

This wasn’t too much of a hardship – I just located myself three yards behind where I was previously standing, in the second row of the crowd. To say that not many people were watching them is a bit of an understatement.

There was one more Brownstock – it ran every year from 2005 to 2016. However if you can’t get more than a few dozen people to watch your headliner – a band who had a no 1 album and two no 2 singles just two years ago, including the Christmas Number Two – then the writing’s on the wall. It’s a shame but just too many festivals fill up the summer and some have to give. 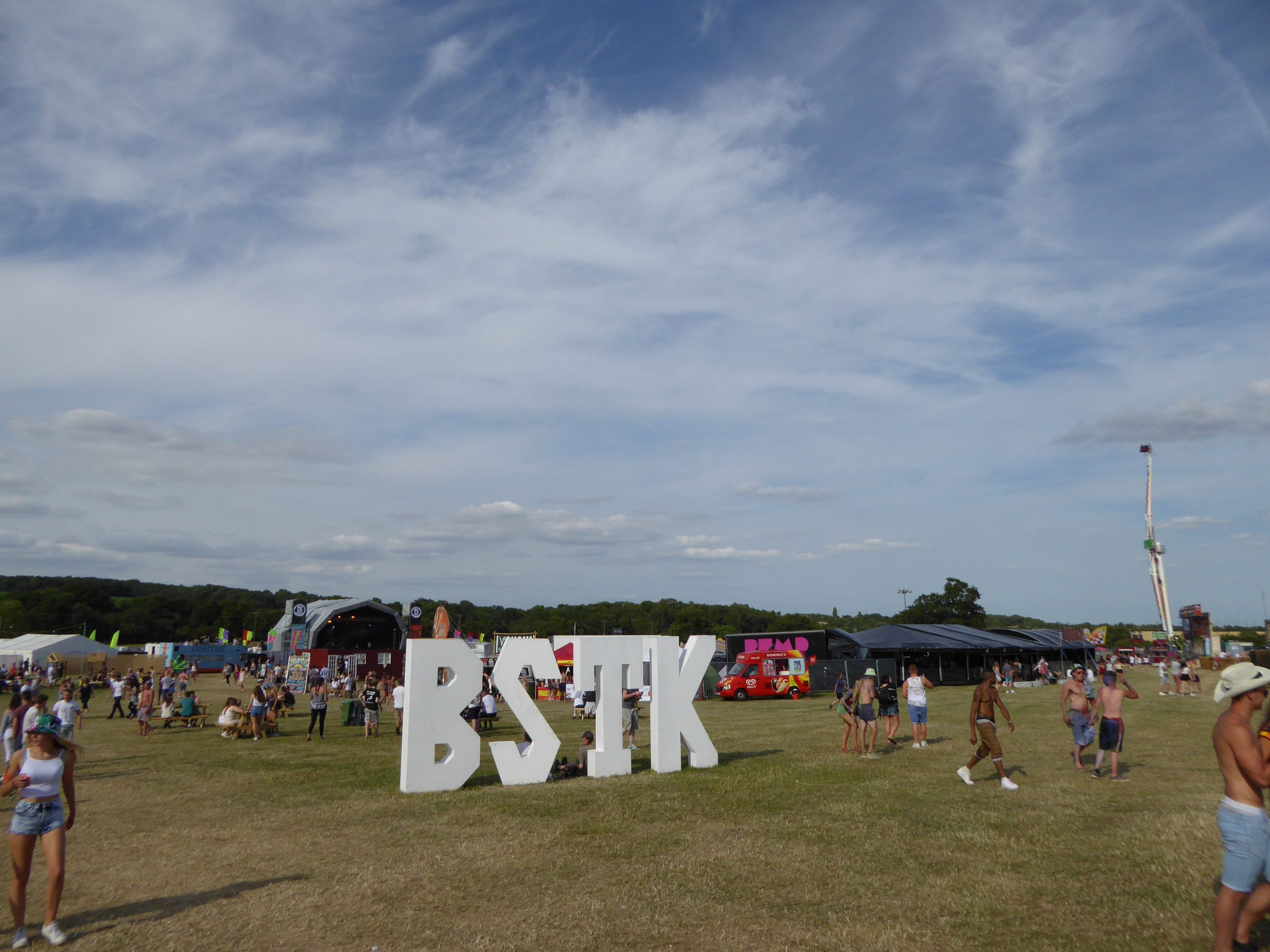 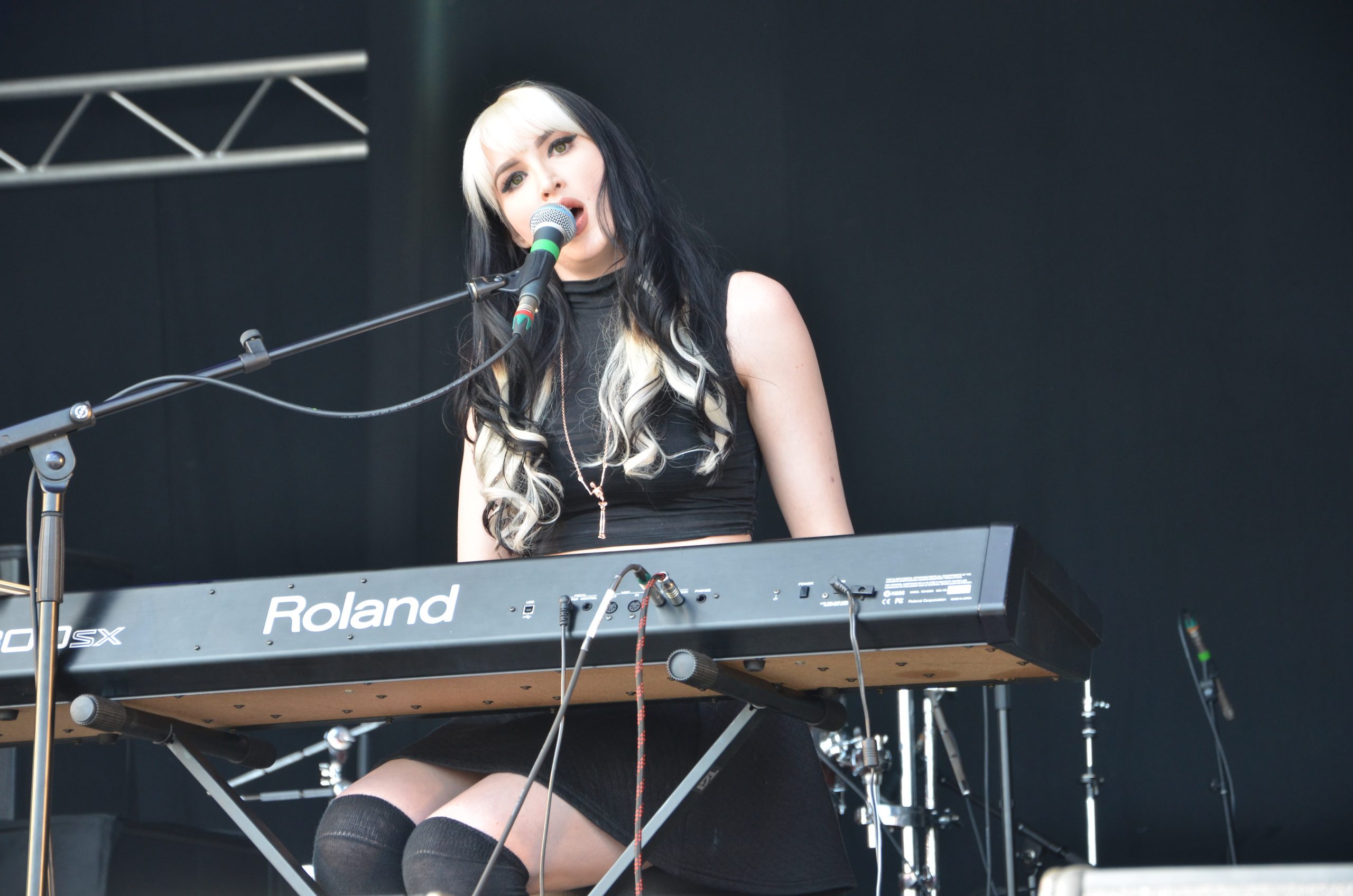 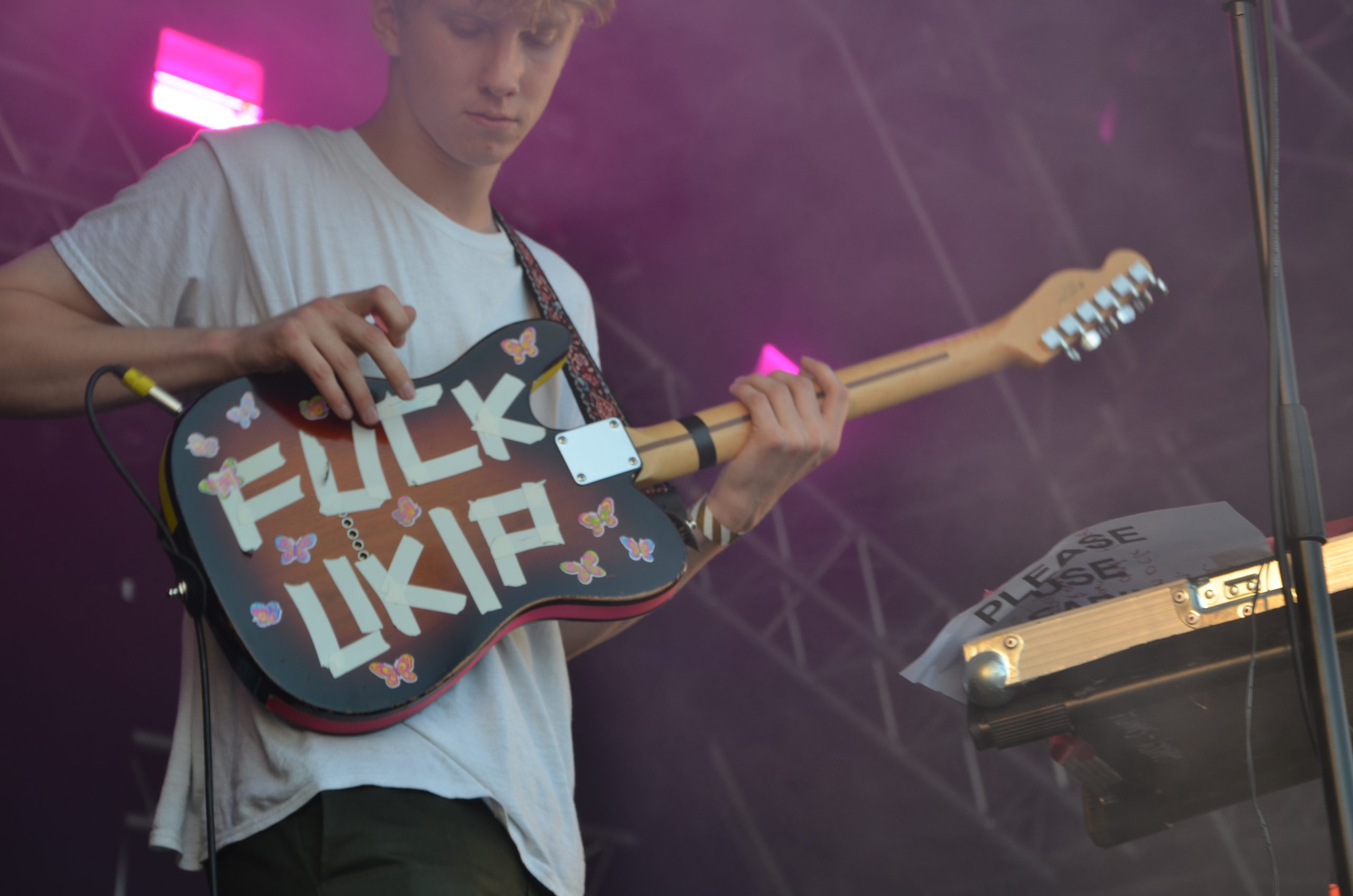 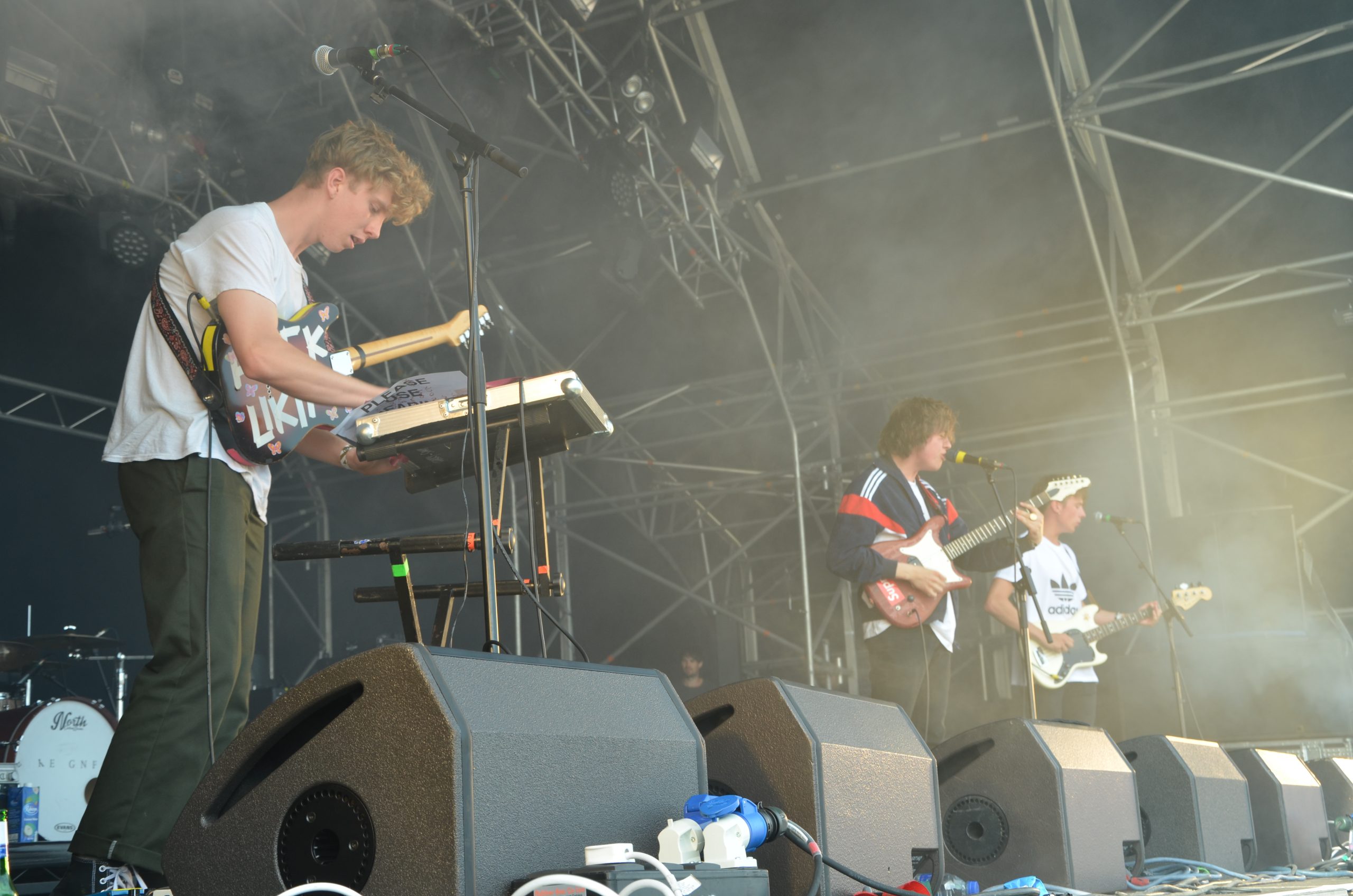 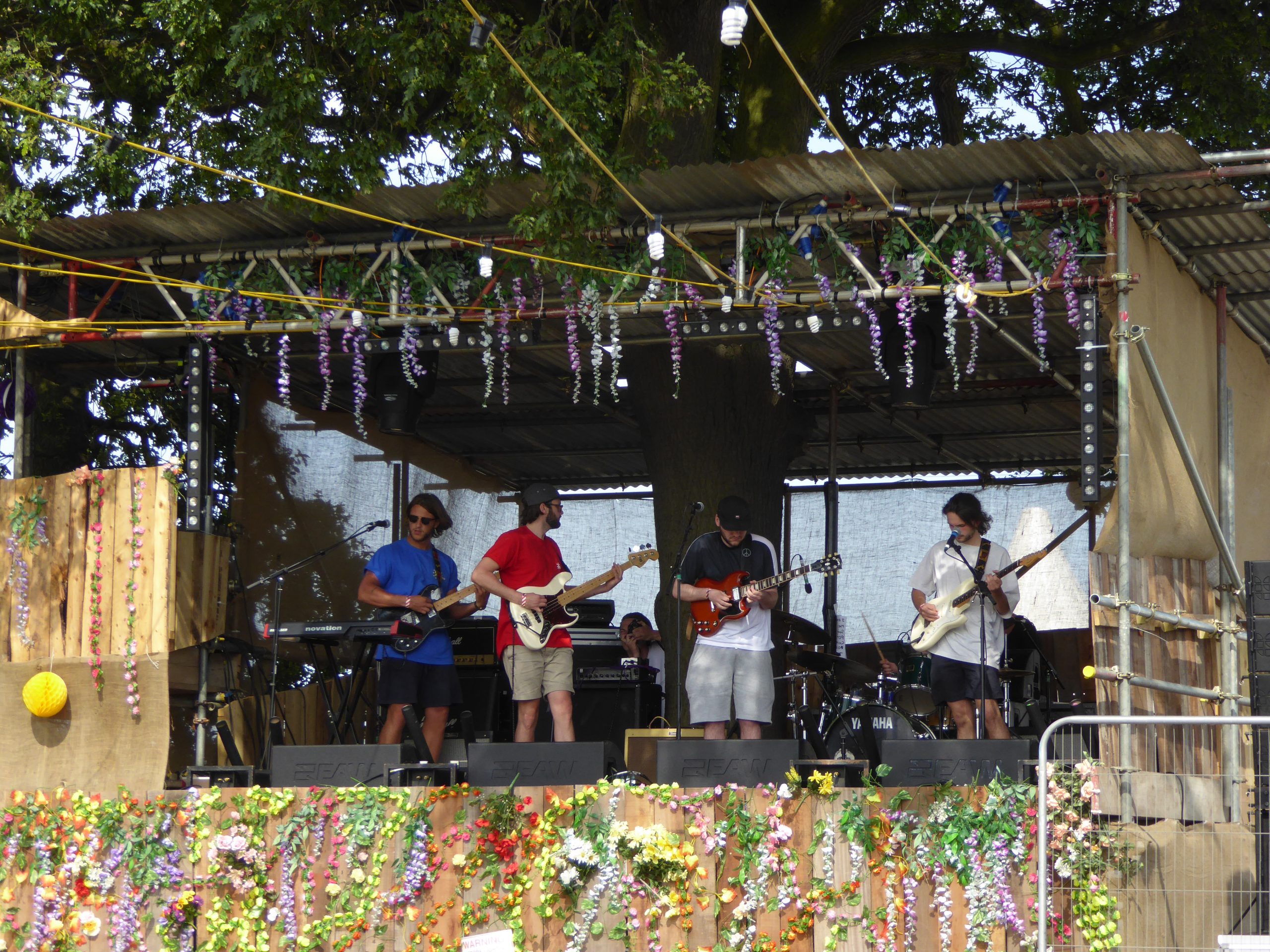 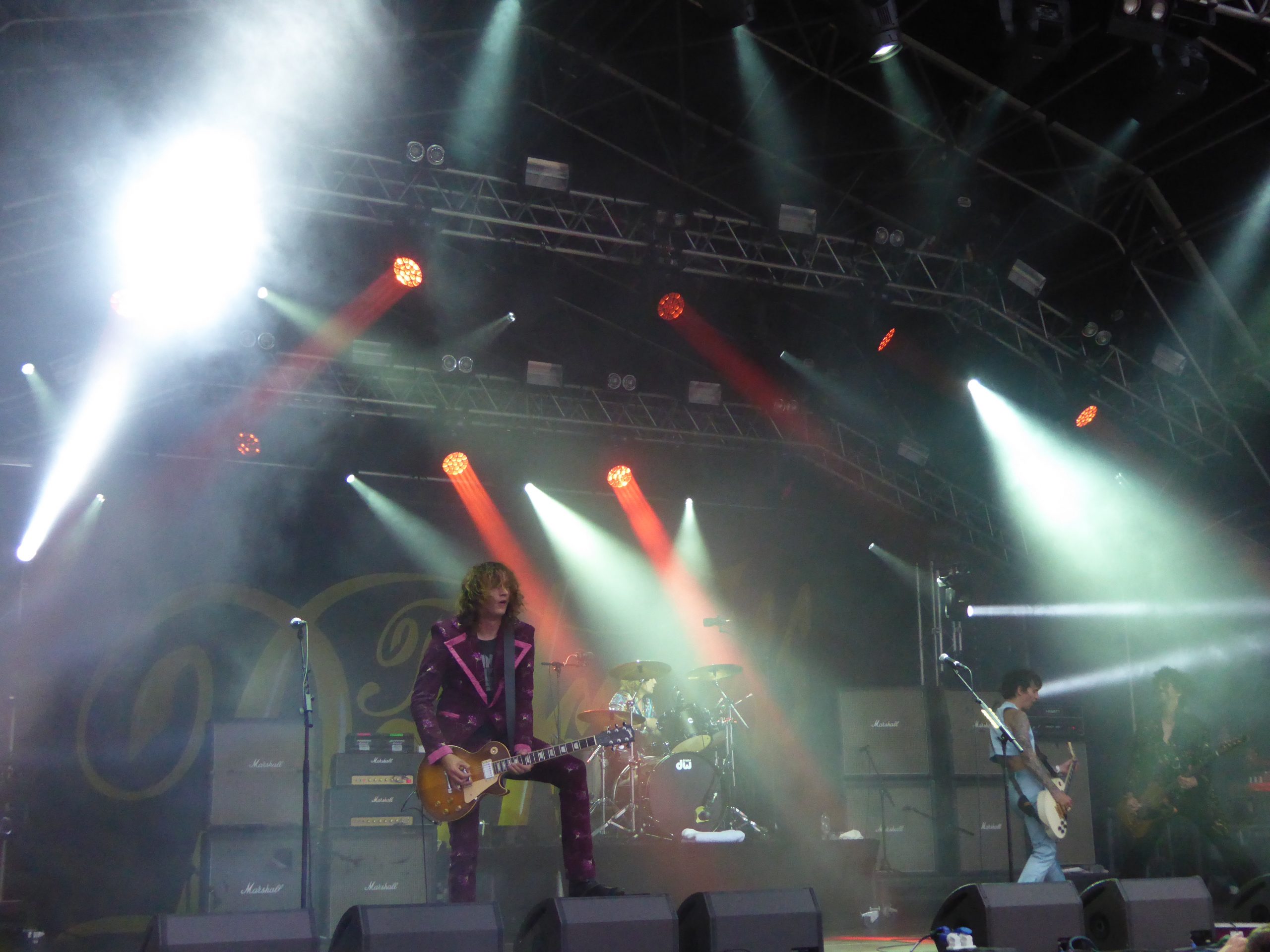