Back for my 11th Divine Comedy gig and my 9th at the Shepherd’s Bush Empire, a venue that takes so long to get to from Essex it might as well be in Wales.

Much of tonight’s gig was playing out recent album Office Politics, which is very weird by DC standards. I’m still not sure how much I like it, but I do know there are some fantastic songs on there and Neil’s band still sound fantastic live.

Particularly like the little acoustic section where they all club together on one square foot of stage. It was good of the crowd to start shouting at those people still talking during the quiet parts too! WHY do people DO THIS?? 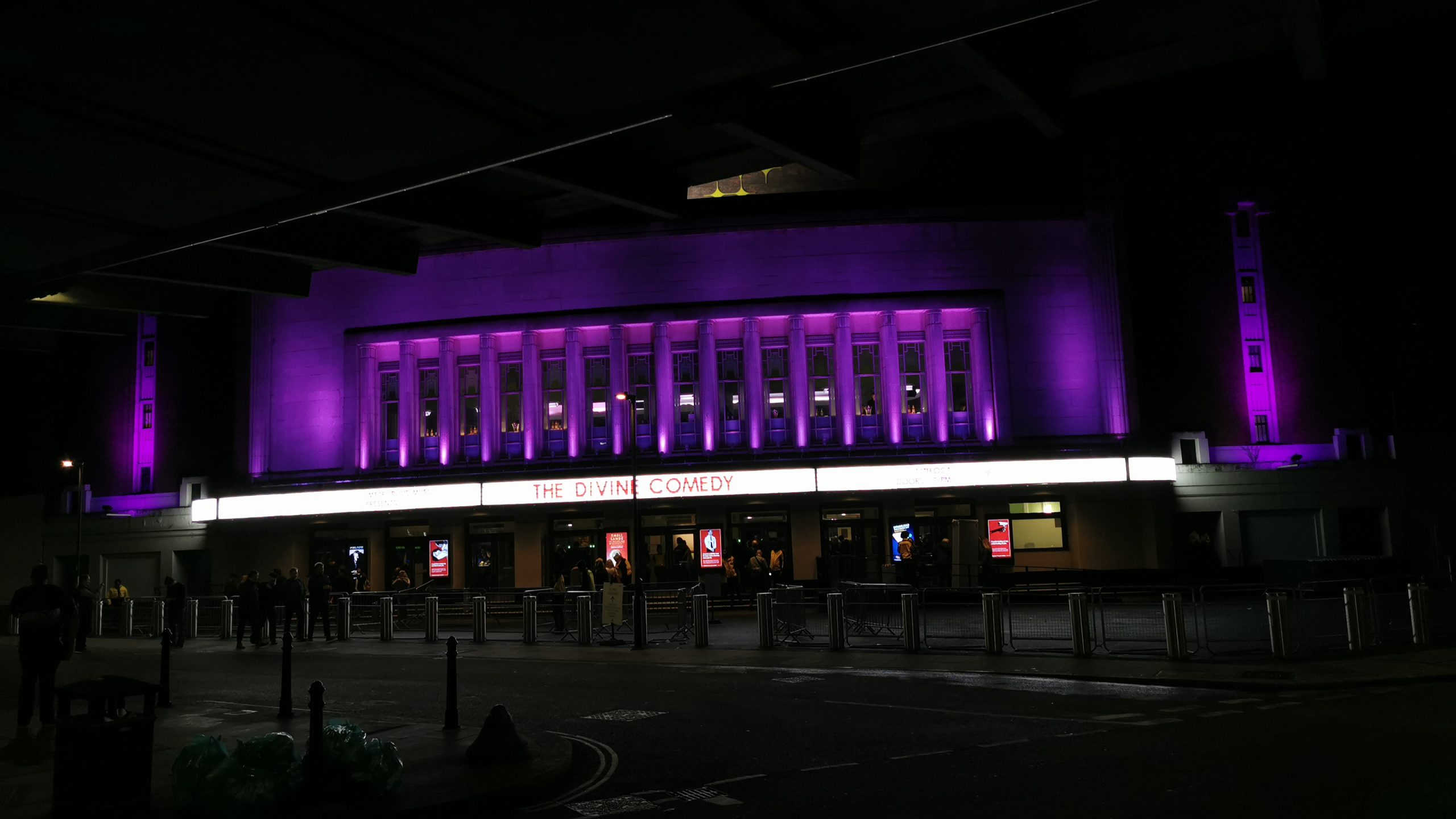 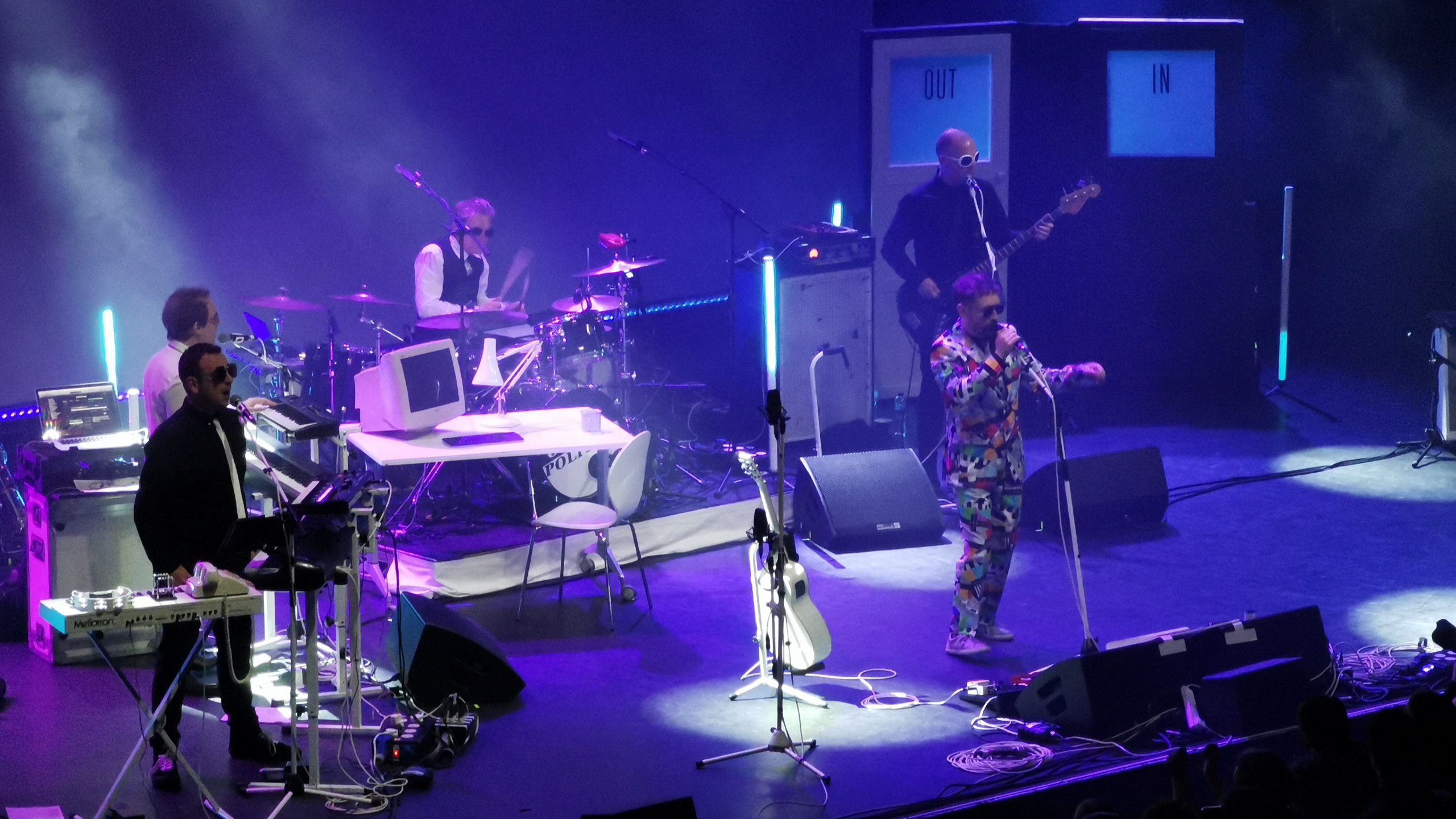 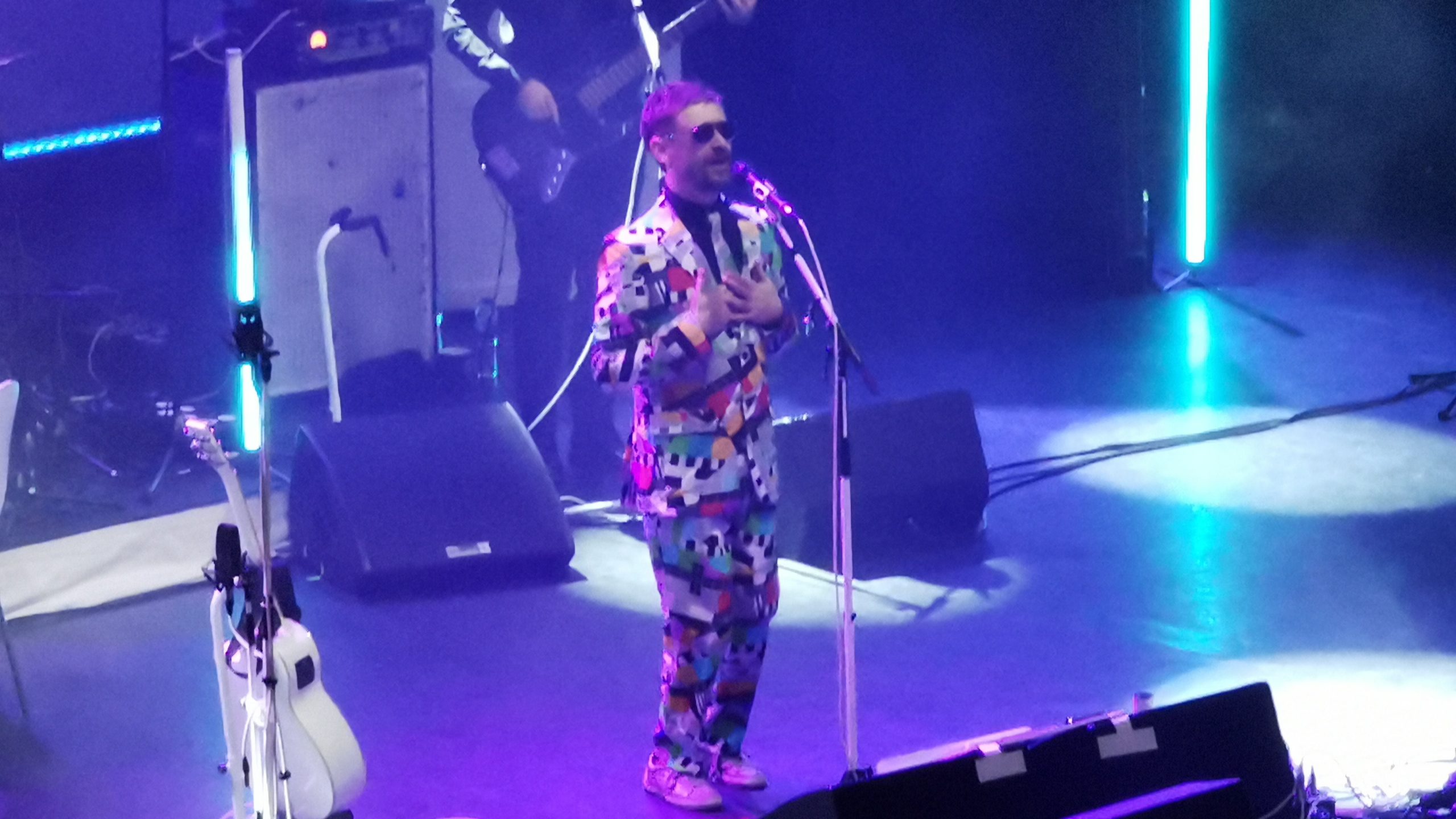 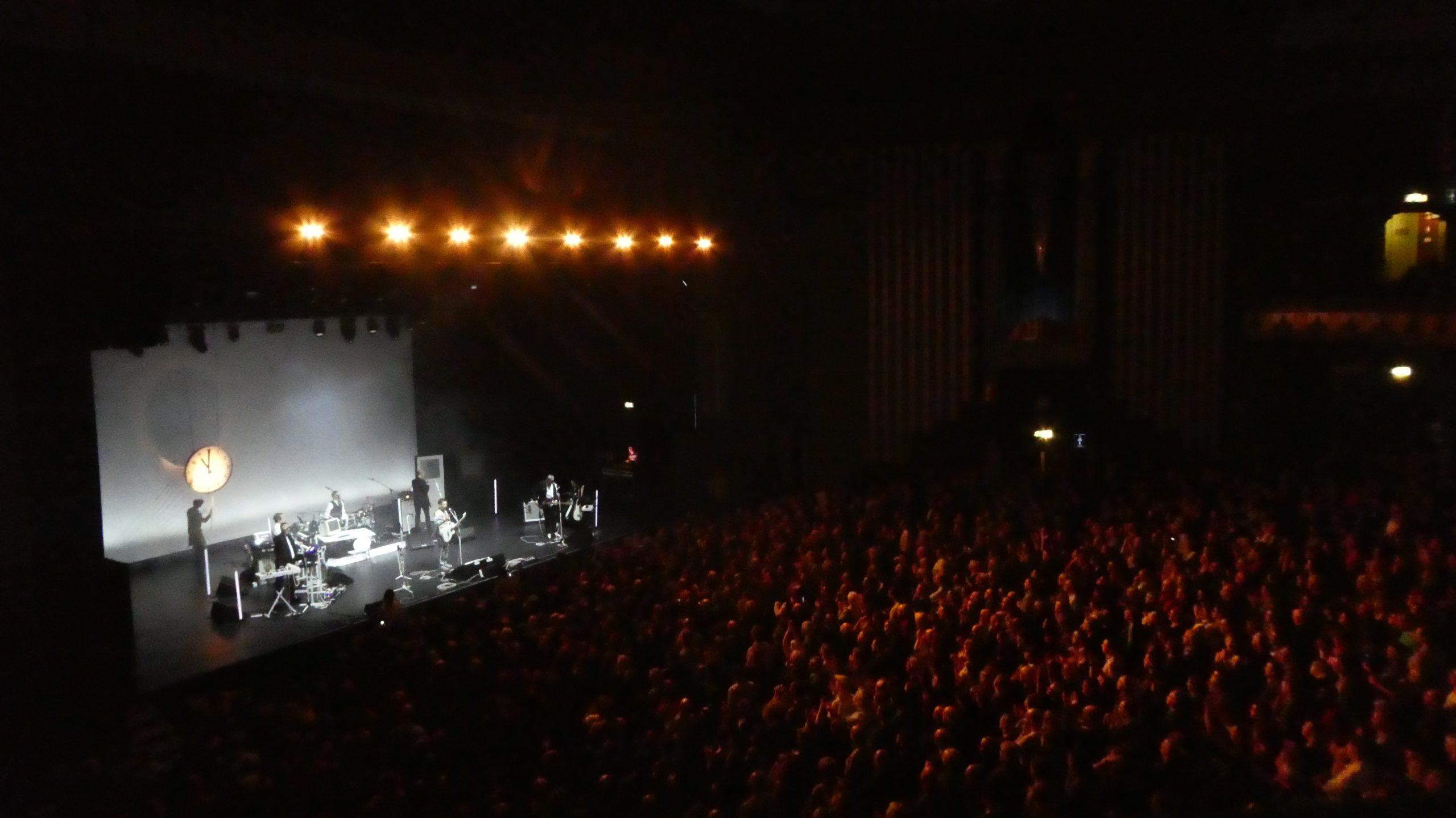 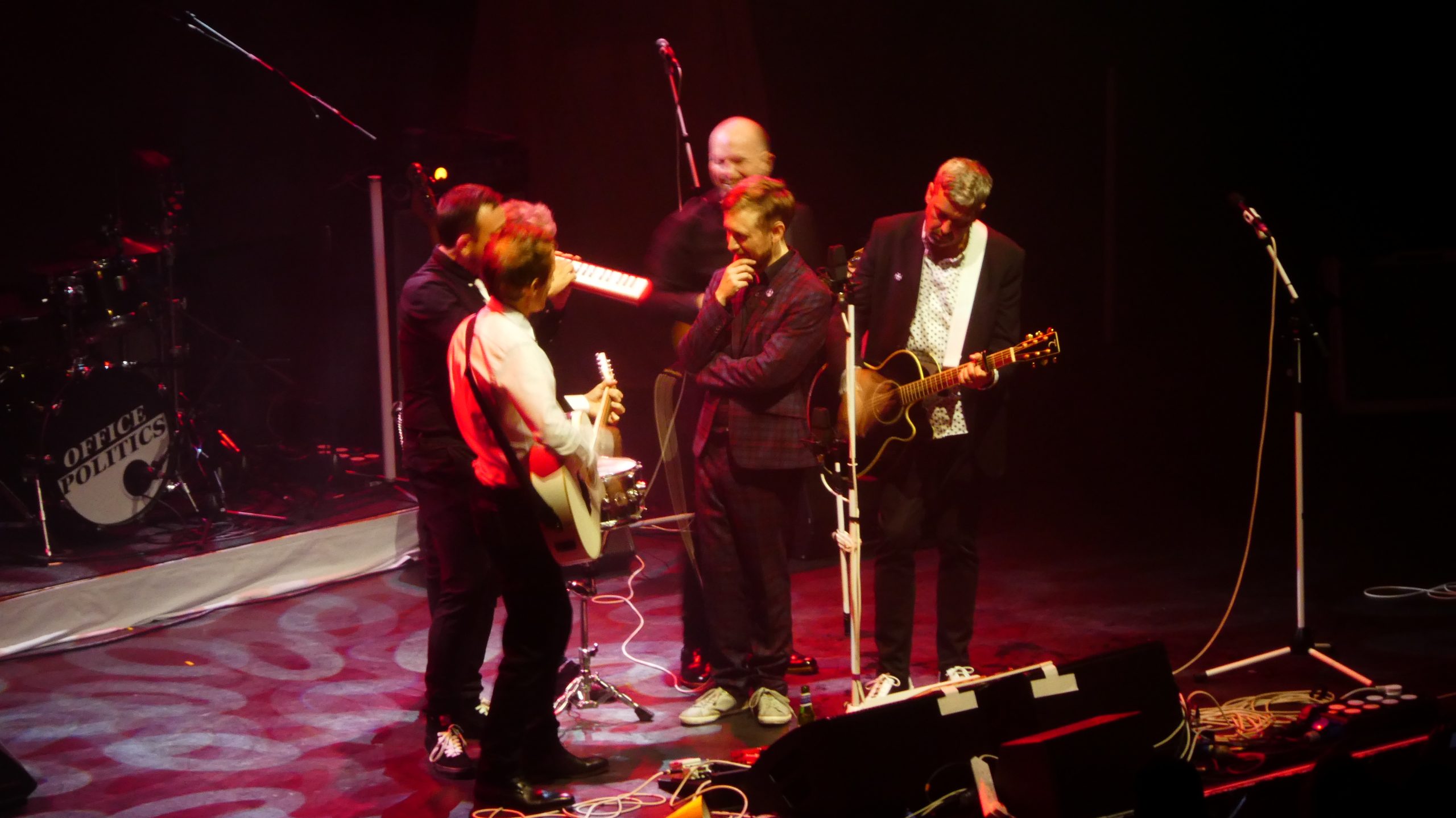 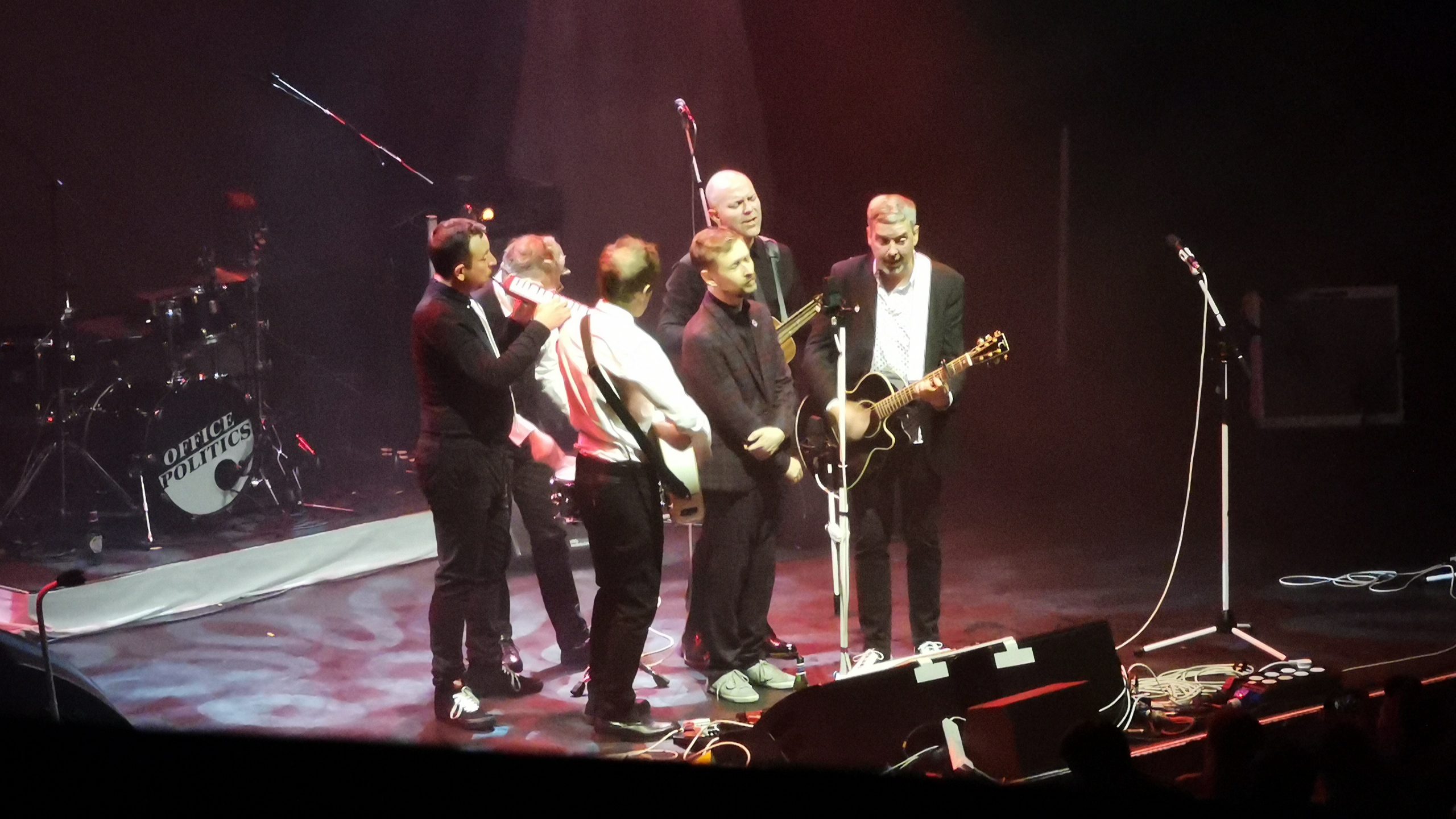 Next post: Hurtling, Pink Haze, Petrol Boys – The Horn at the Half Moon, Bishop’s Stortford
Previous post: Frank and Walters, Tom Hingley and the Kar-Pets – The 100 Club, Soho