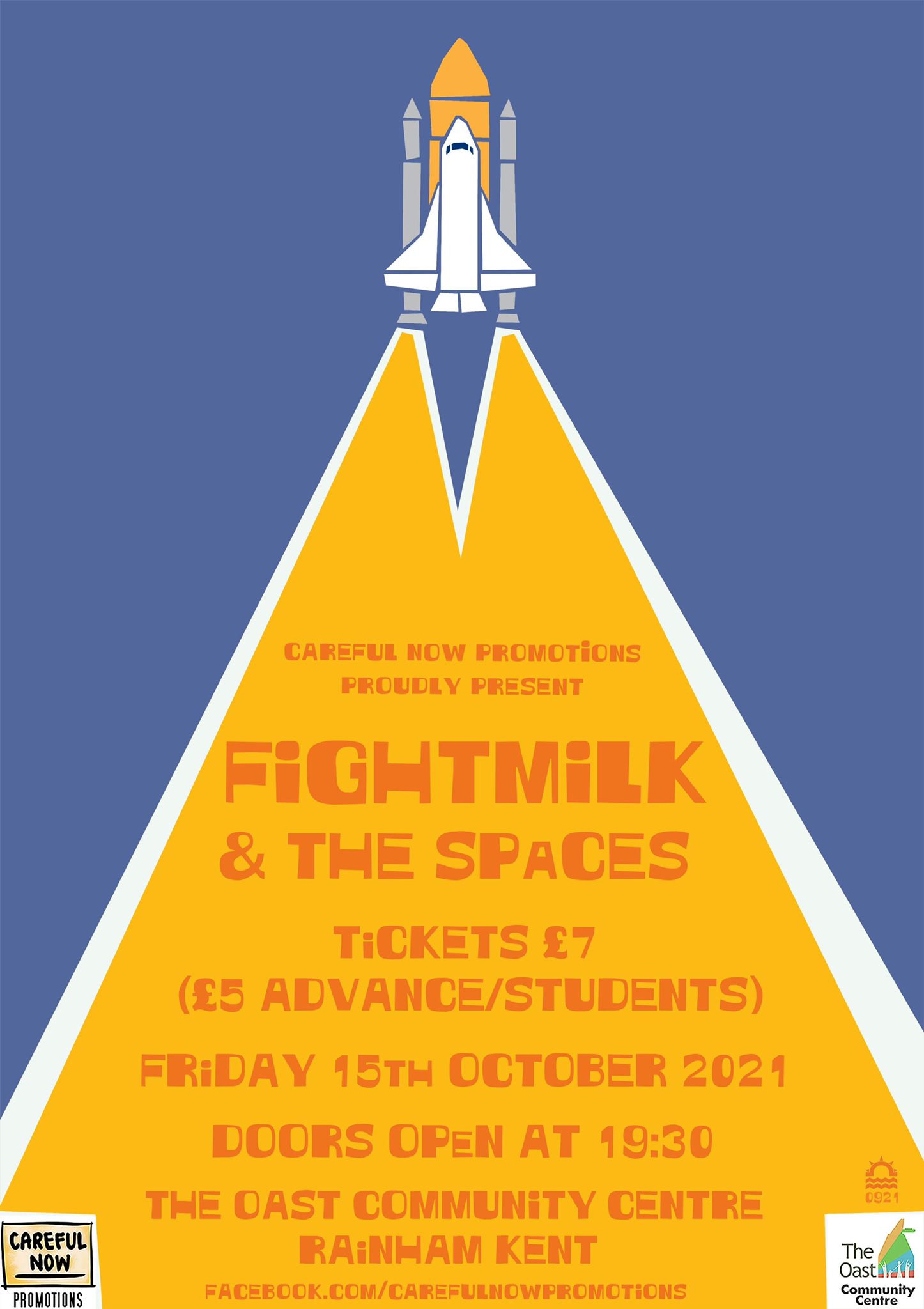 Unusual for me to see the same band twice in three days, but I bought this ticket on the tour first, and then decided to go to London as well as an afterthought. Both decisions proved to be right. 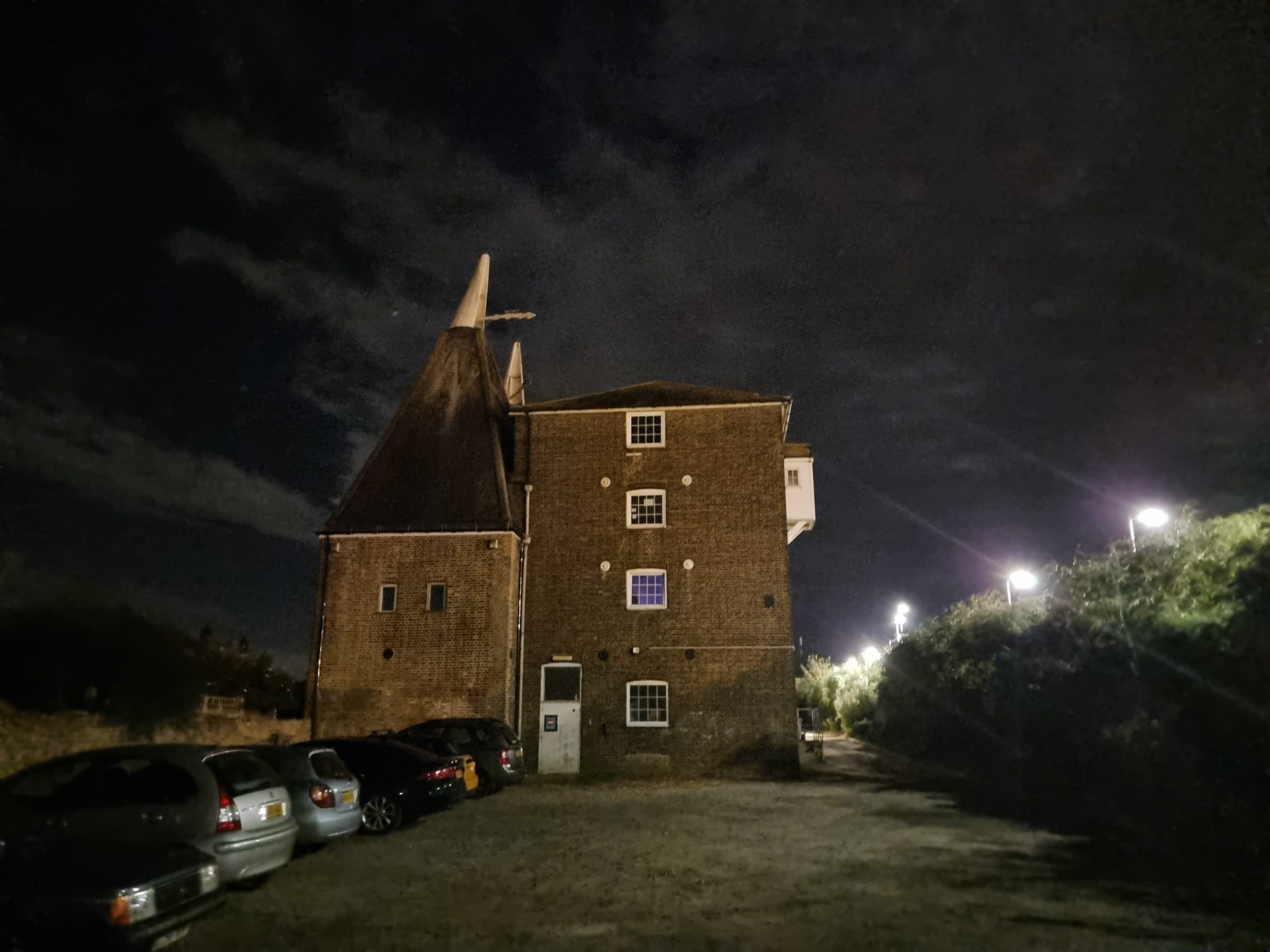 The venue itself was tricky to find (I ended up at the Oast Community Theatre first, thanks Google Maps) and reminded me a lot of Old Brentwoods where I used to put on gigs every month – no stage and a bit of an awkward viewing area, but we managed to get ourselves sorted out with a good viewing position. 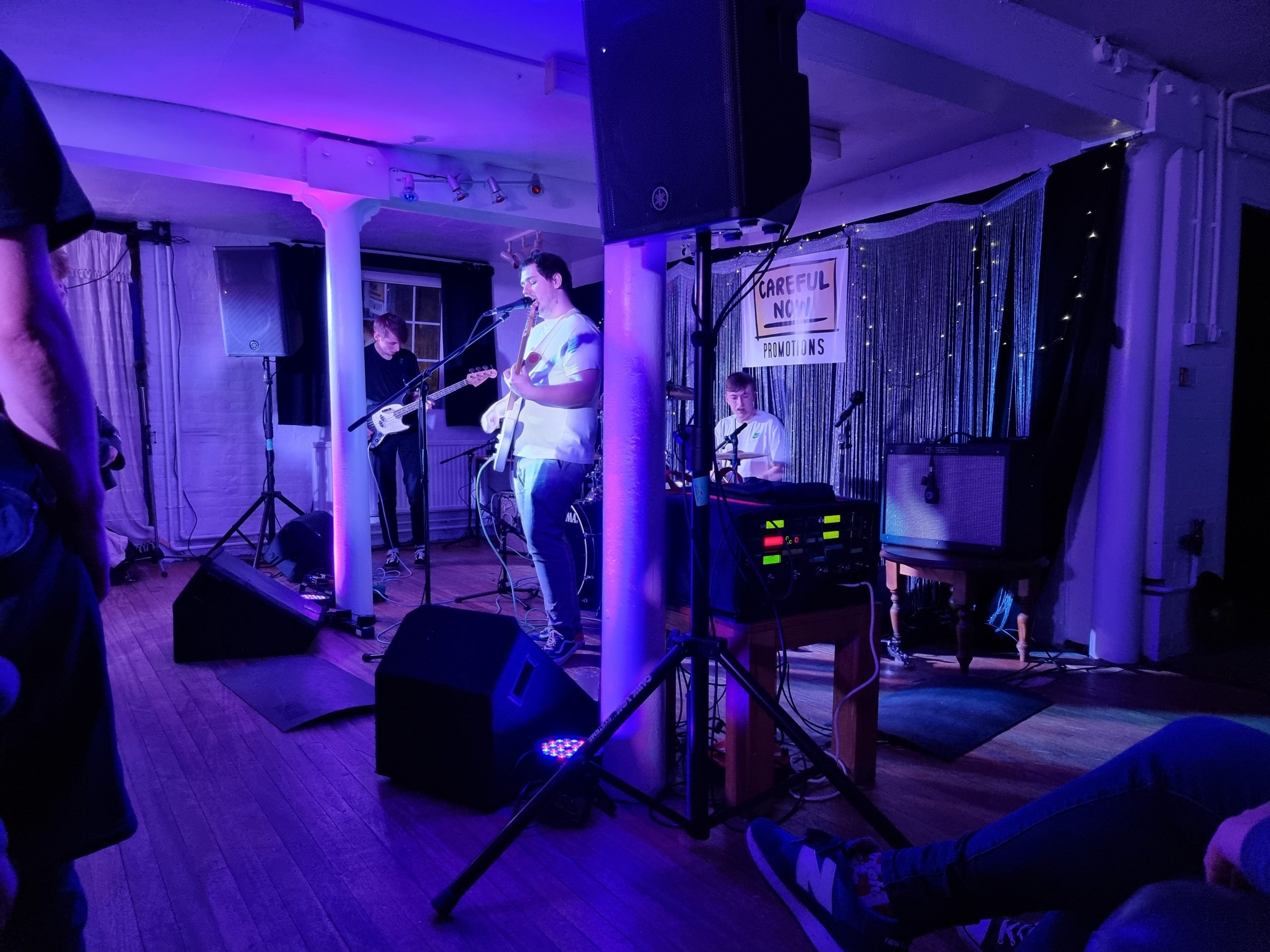 The Spaces were a local band, and pretty good for a support. Not quite indie pop, more of a heavy psych thing going on. 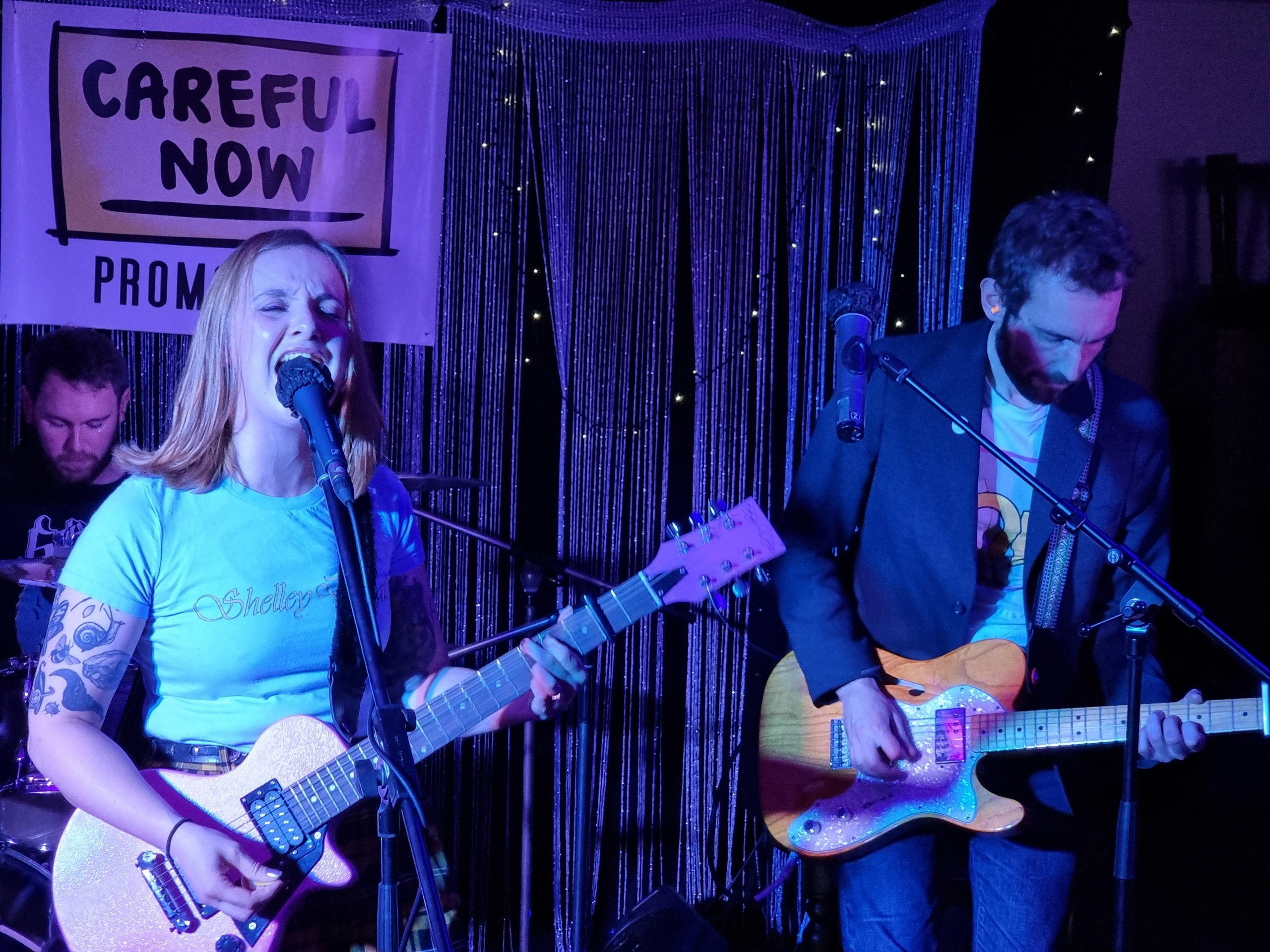 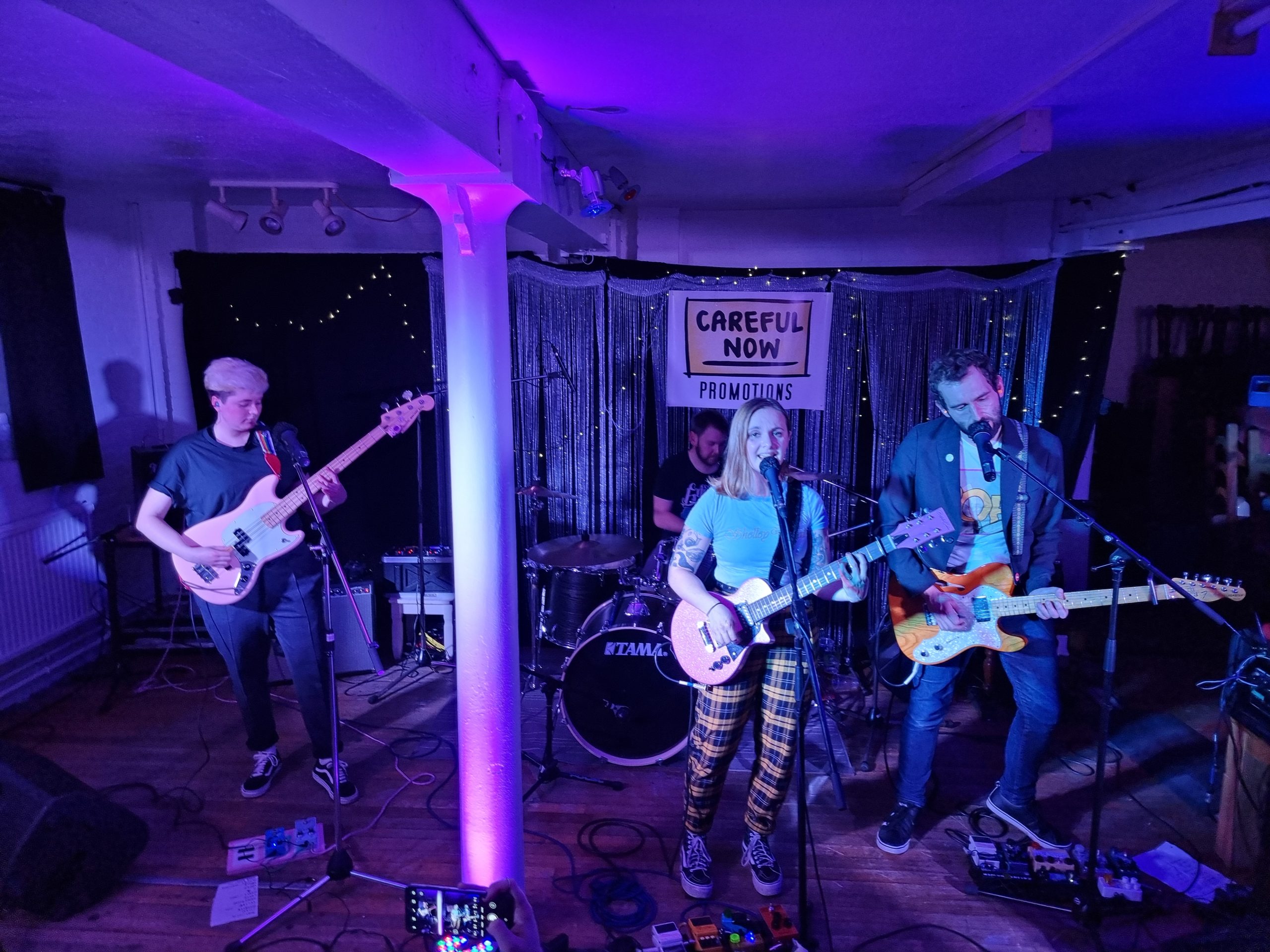 Weirdly there was very little changeover time, just 10 minutes setting everything up and then straight into it all.

The set was pretty much the same as last time, just in a different order. The whole of Contender, two covers and one track from the first album Not With That Attitude, which I really ought to listen to more.