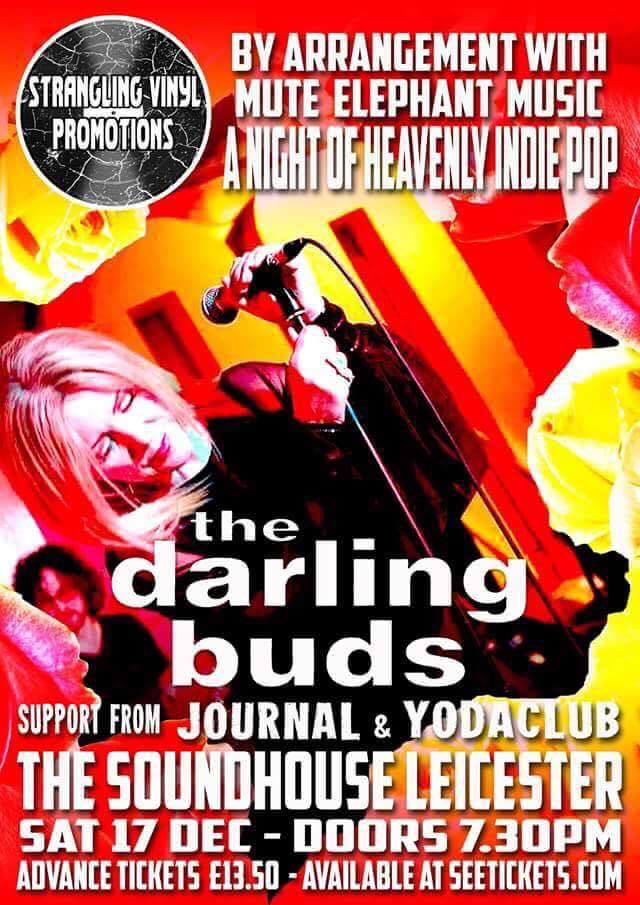 Another new venue for me. Leicester is about 2 hours’ drive on a good day, so it’s at the limit of how far I should reasonably travel to go to a gig on a Saturday night (or any night). After all I’m only 20 miles east of London and it can take 2 hours to get to Shepherd’s Bush. 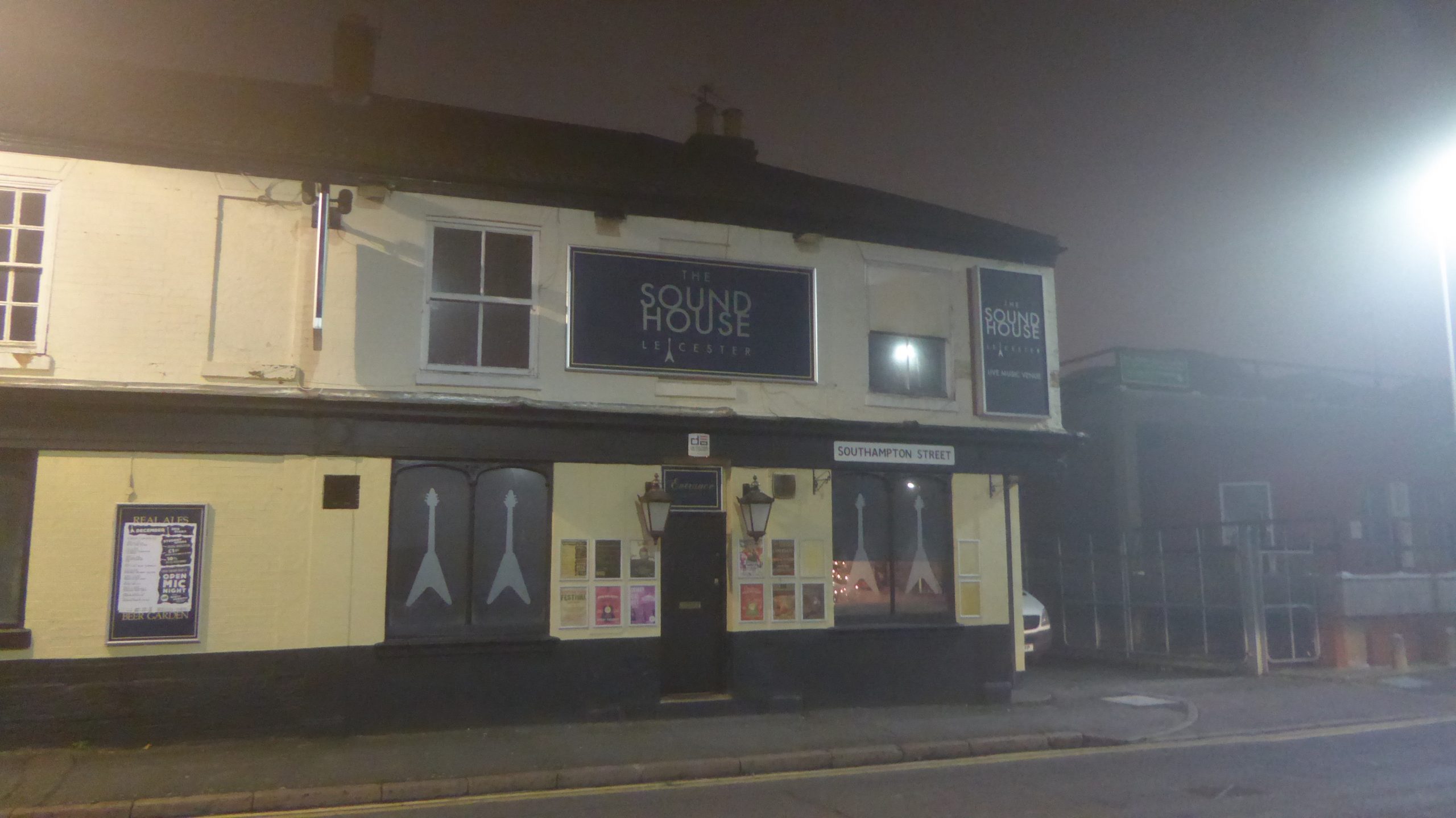 Along with the usual crazy crap you find on venue walls, there’s also a “dove from above”. That has to be a genuine one, right? 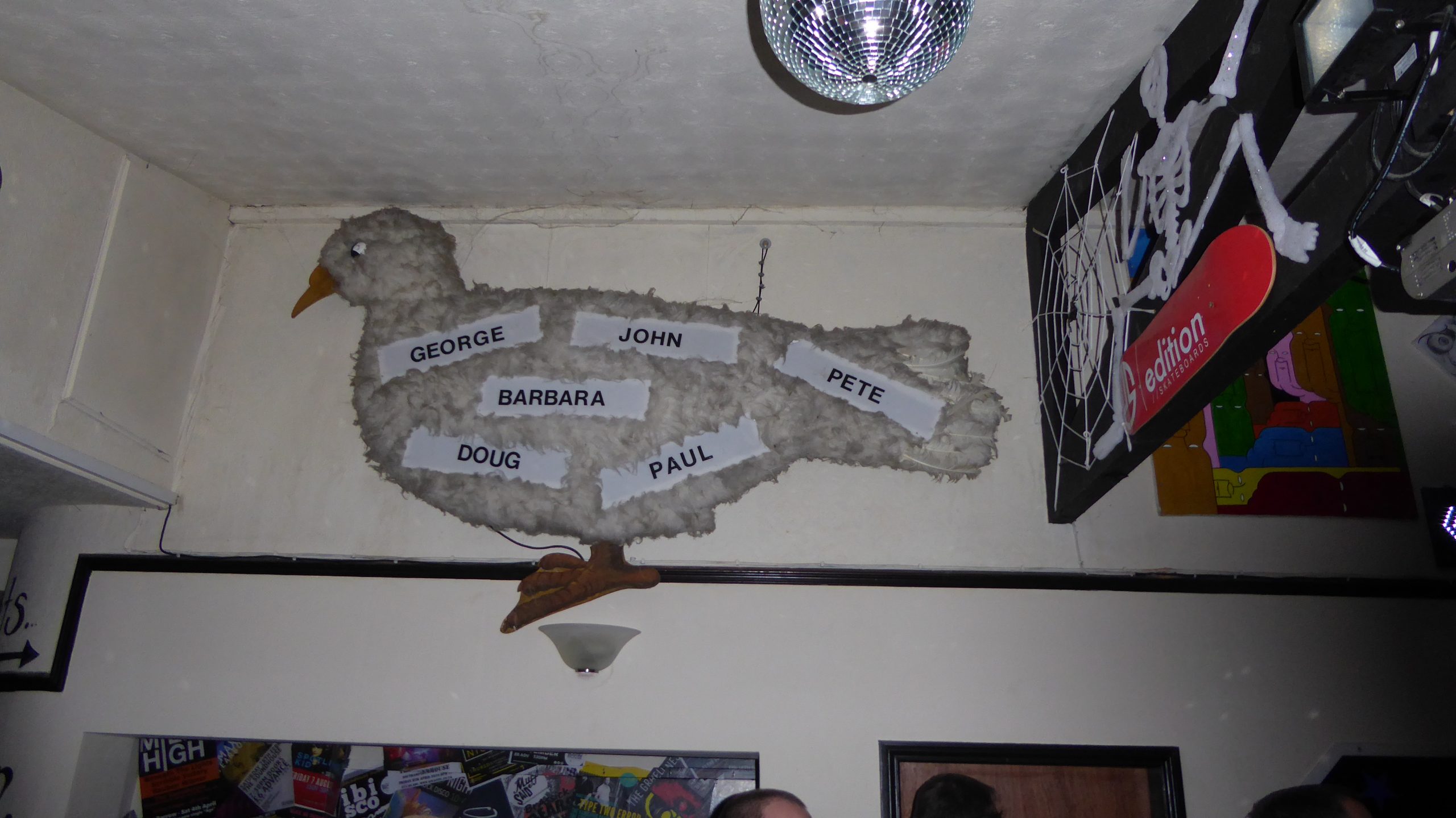 Always looking for an opportunity to “create some content”, I managed to have a chat with the band in their van before the show, the second time I’d interviewed them after meeting them at Indietracks last year. 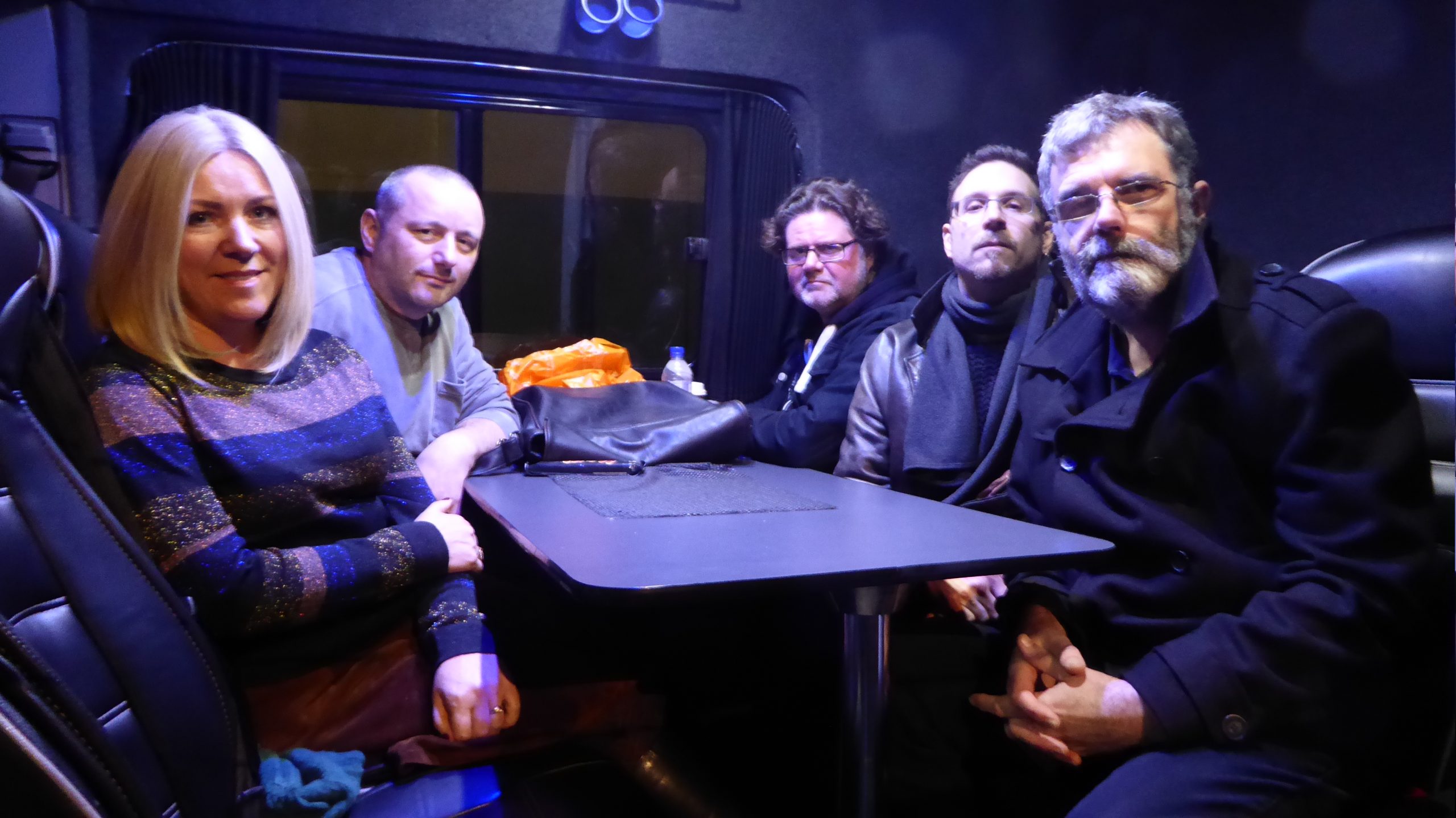 But wait, what’s this? The Lovely Eggs in another van? 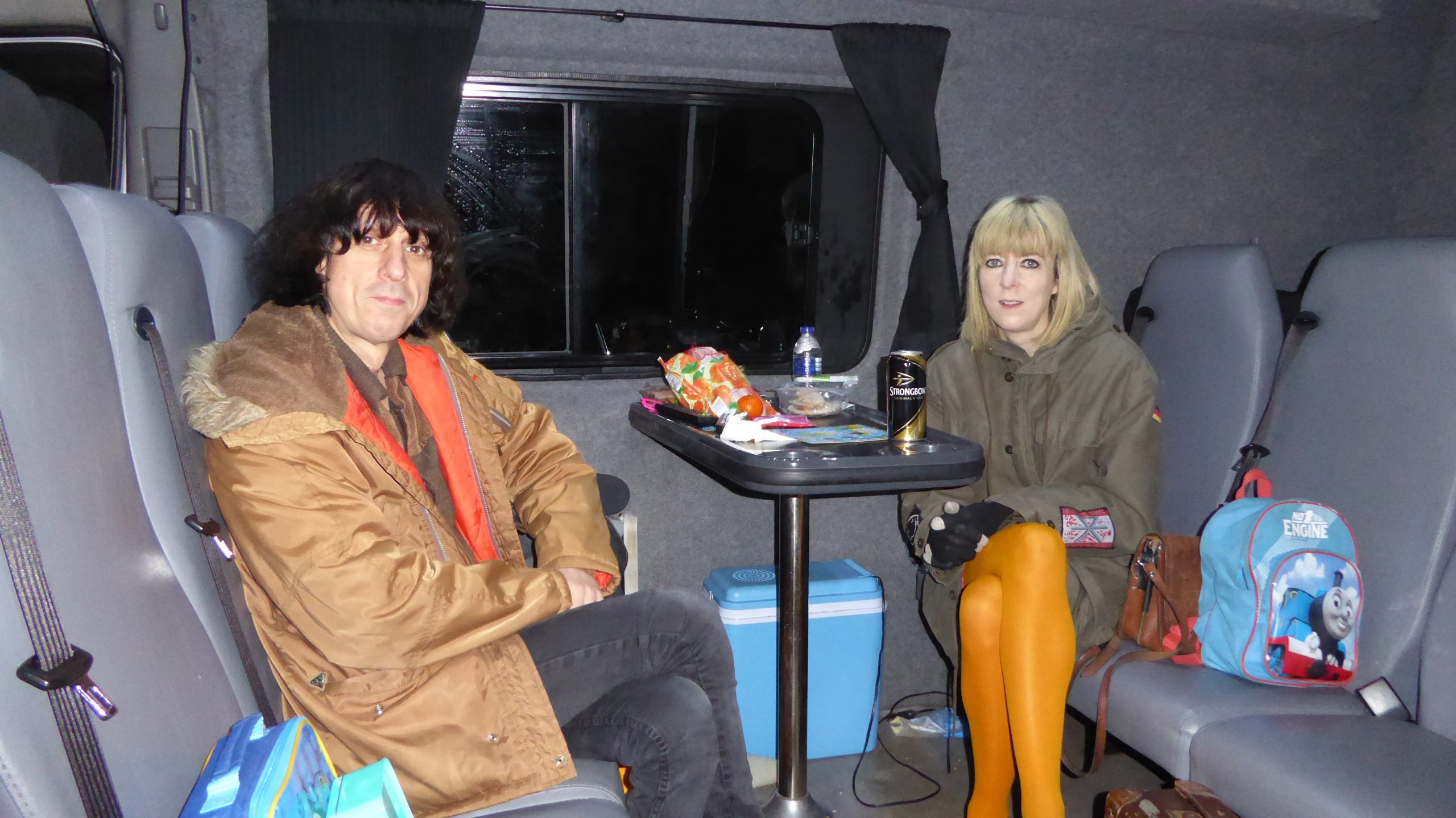 They were playing around the corner, so I asked them if they fancied an interview too, and they said yes. So there we go, two different bands in two different venues, how’s that for commitment to the cause? I would have loved to have seen the live again too, but sadly they were on at exactly the same time.

It was nice to see Leicester with the Christmas lights out and I also had a fantastic Lebanese meal too. (Not a succulent Chinese meal). 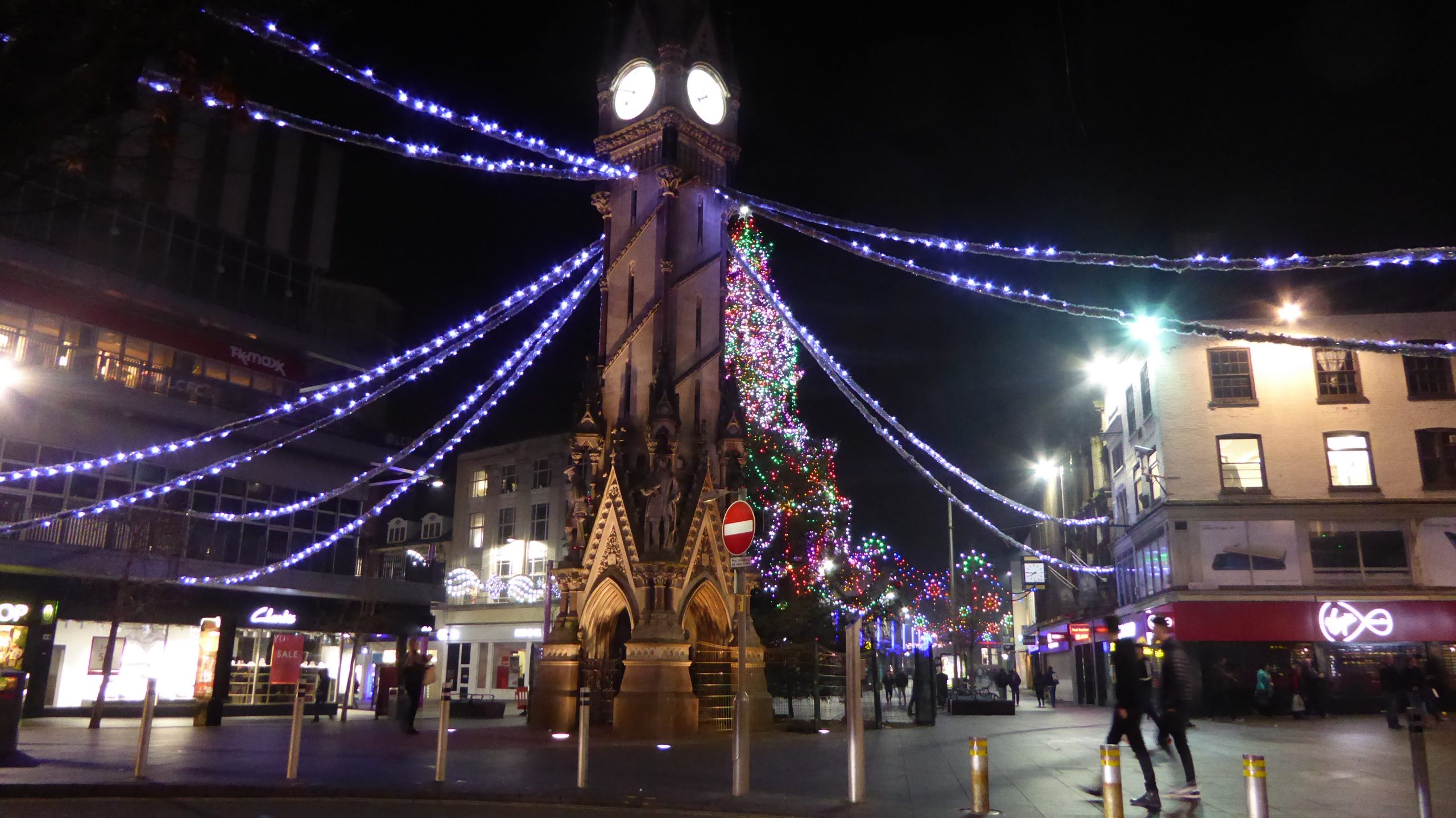 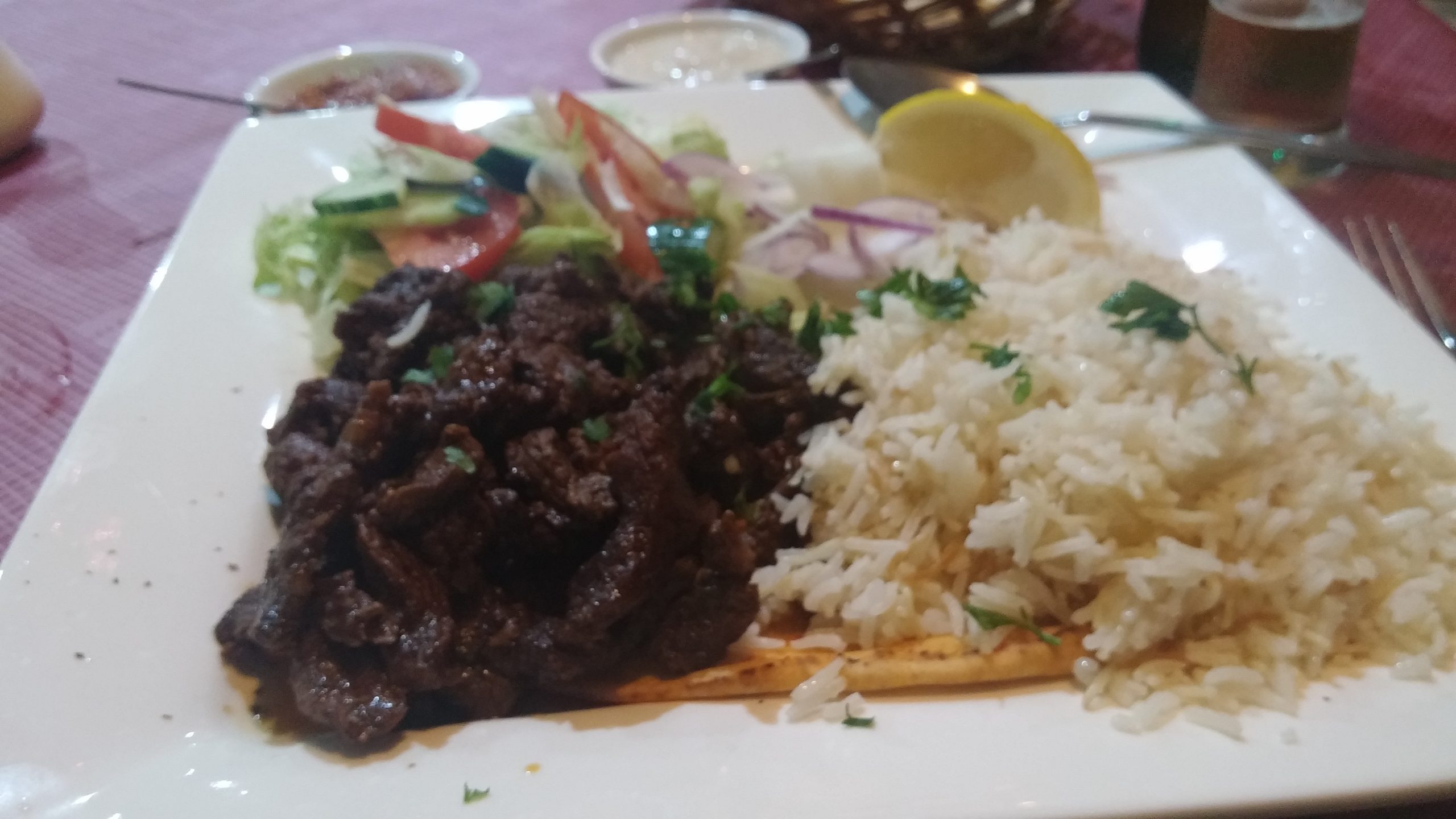 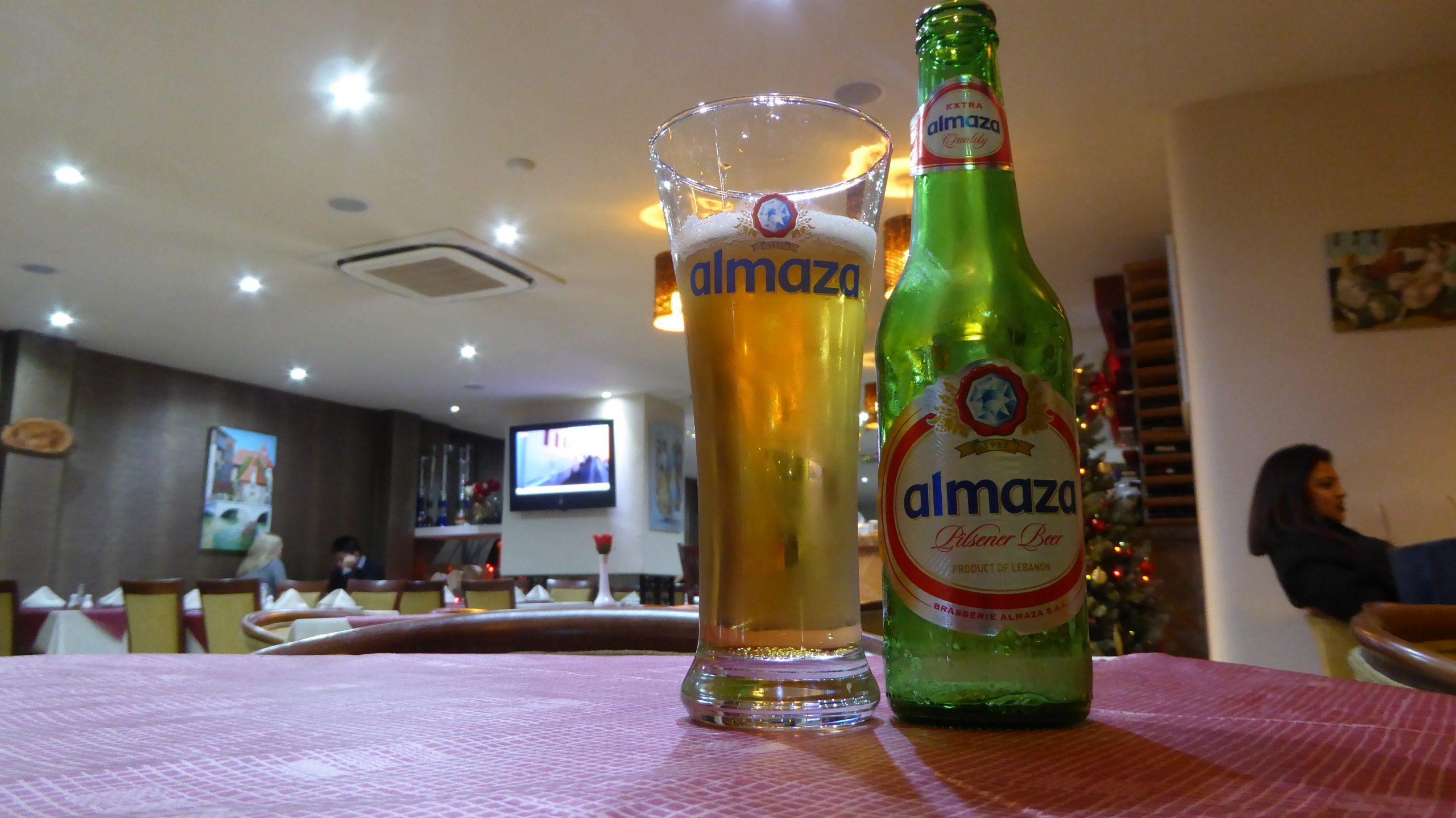 Set? Another winner of course. Love every single performance I’ve ever caught from this band. I didn’t manage to grab a setlist on this occasion. 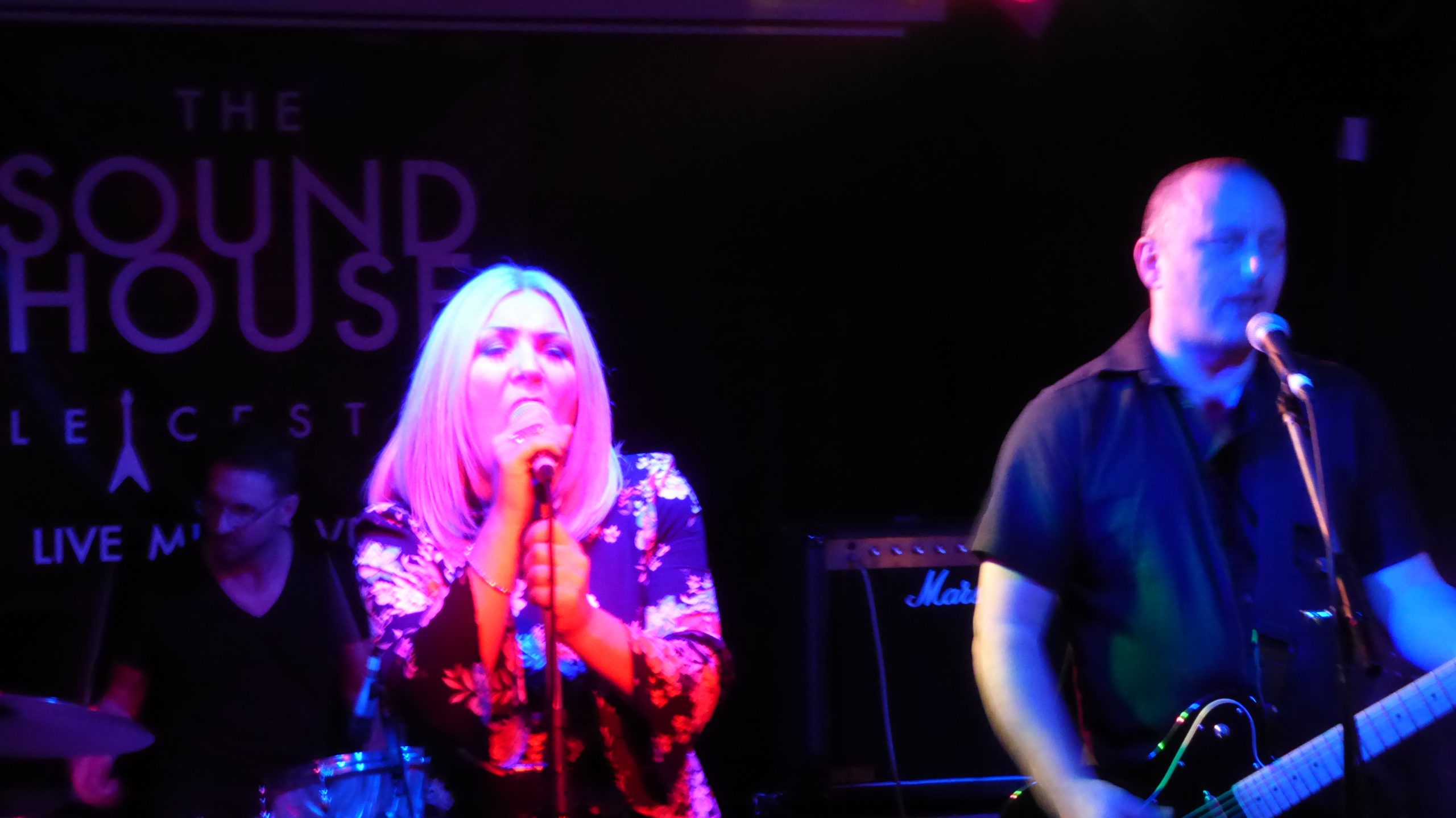 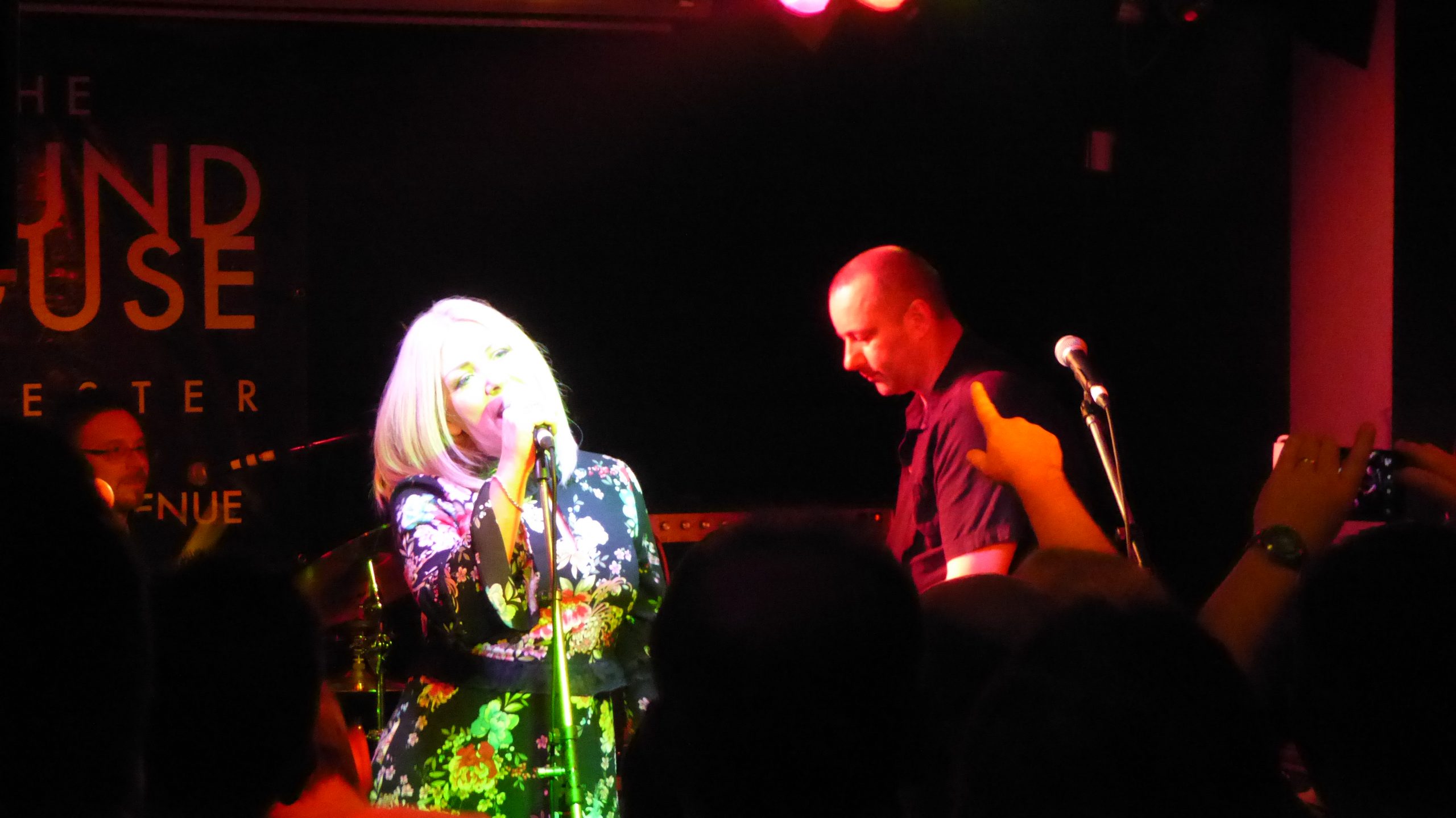 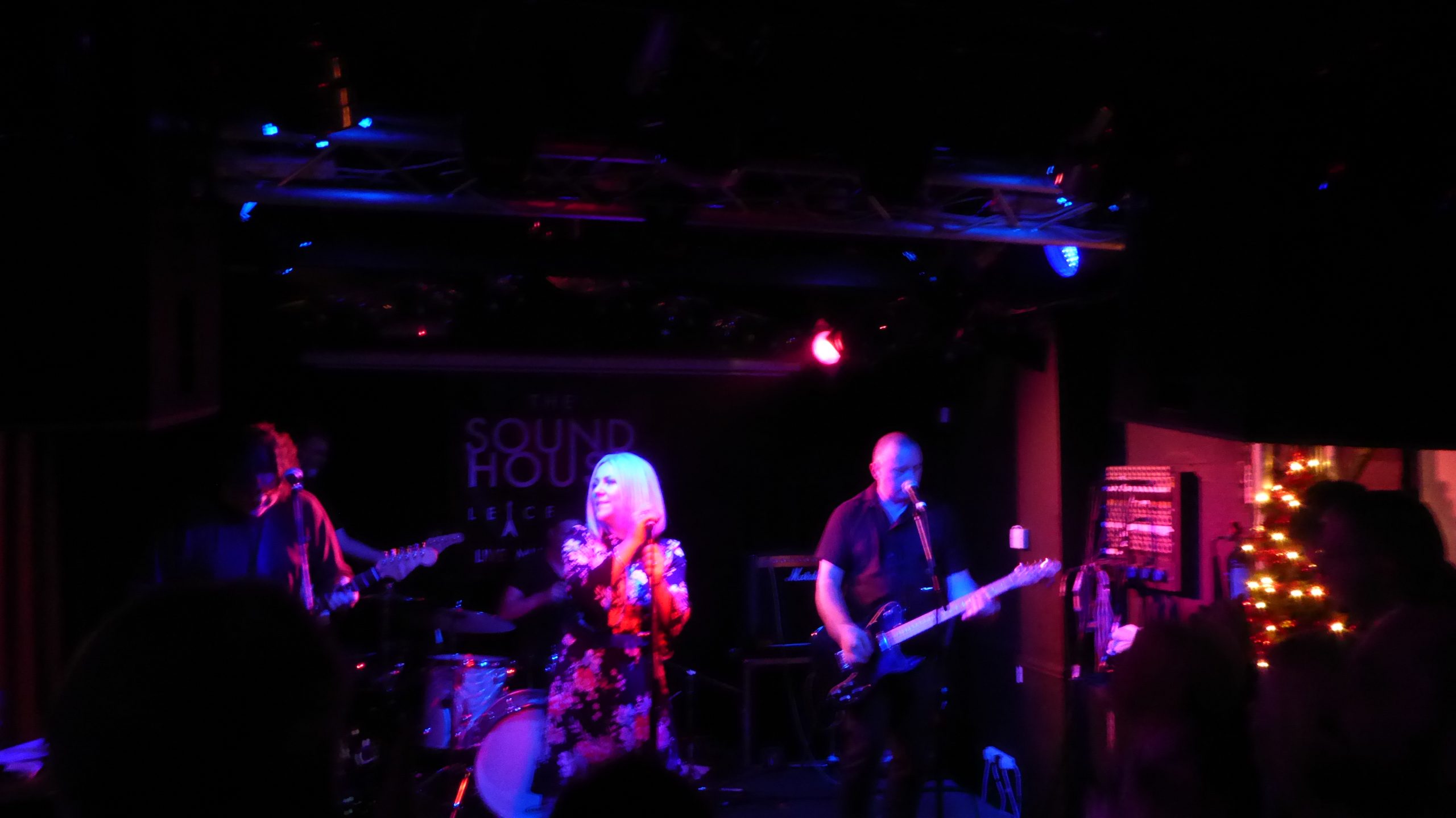 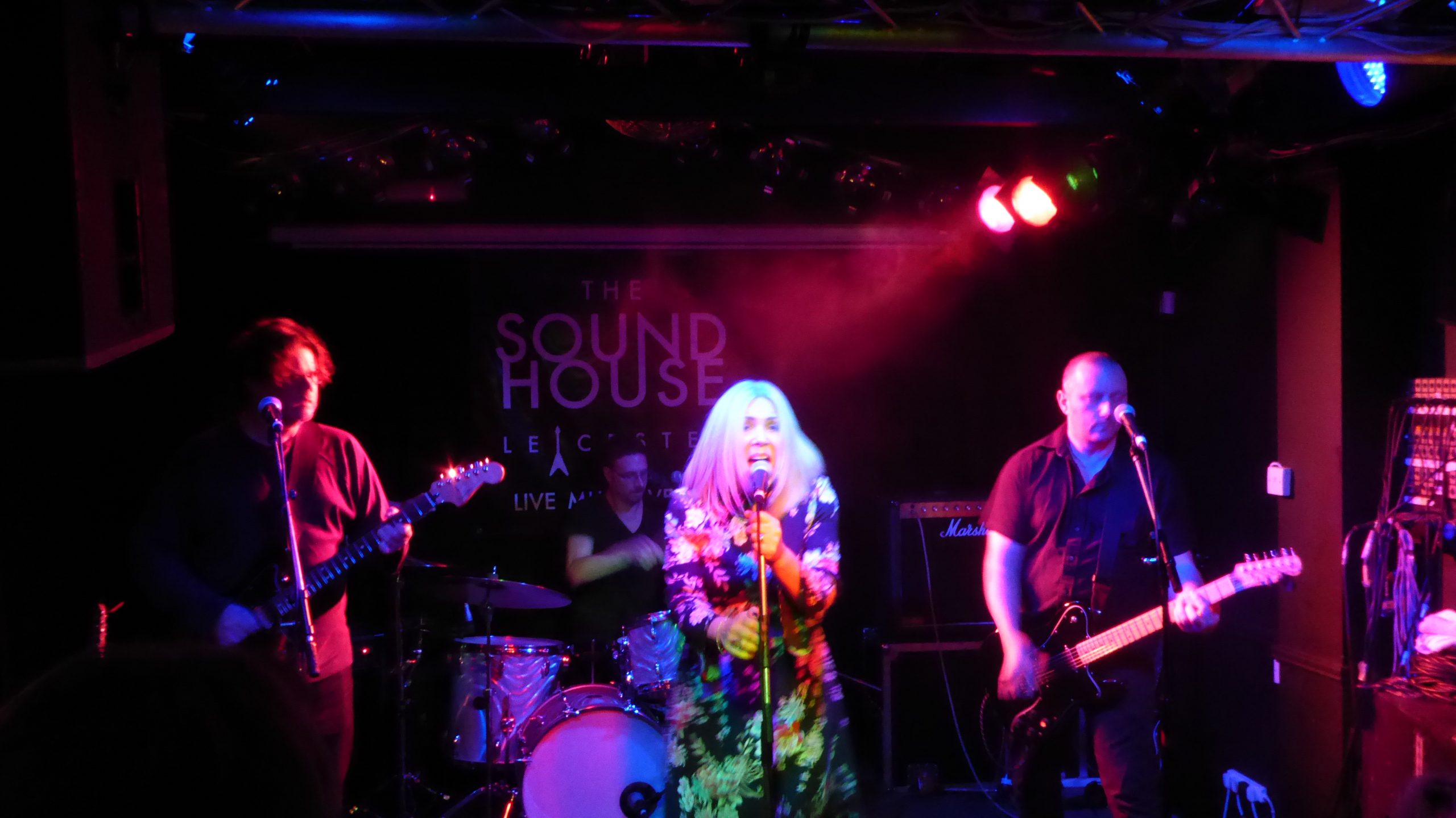 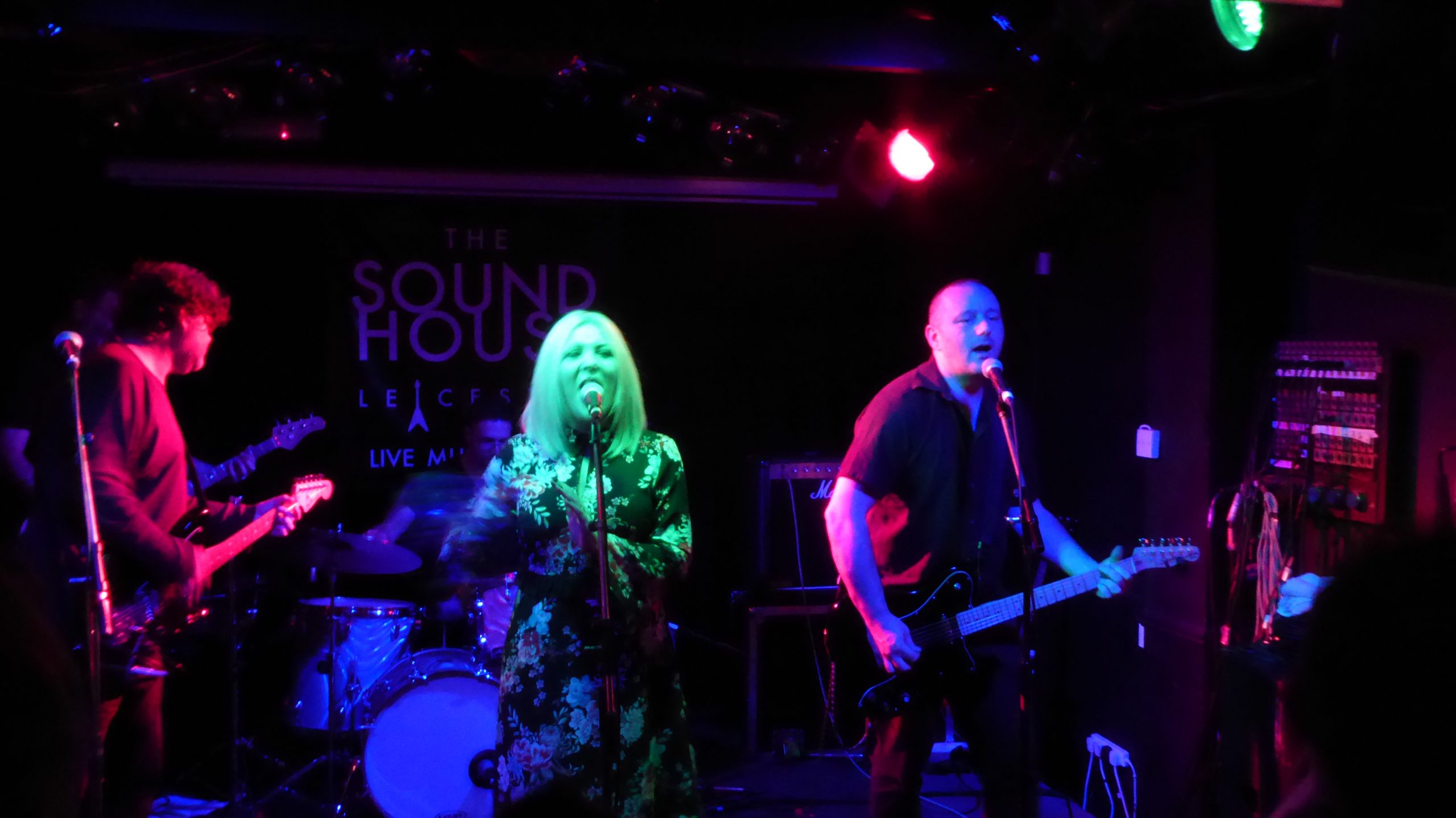 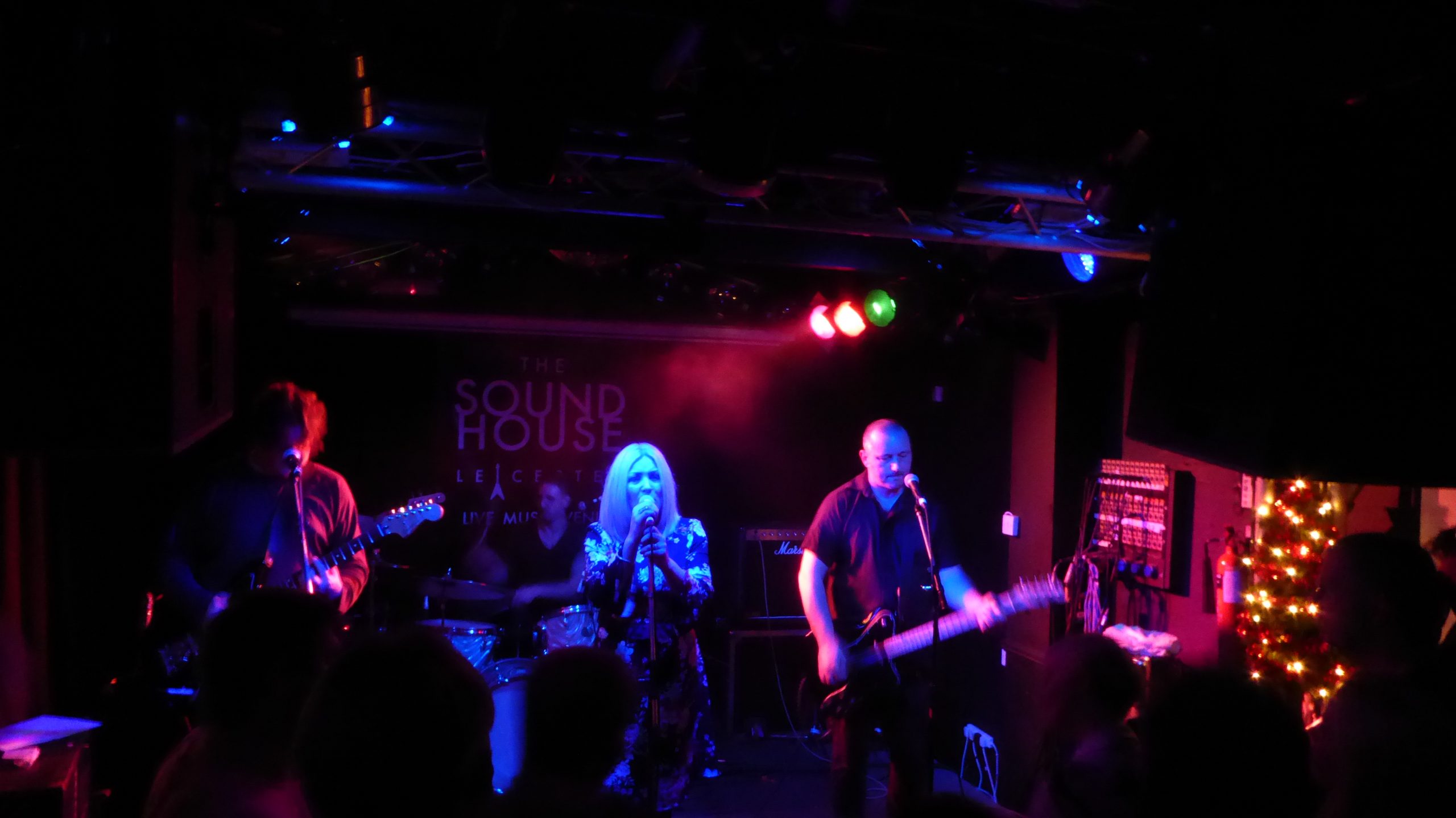 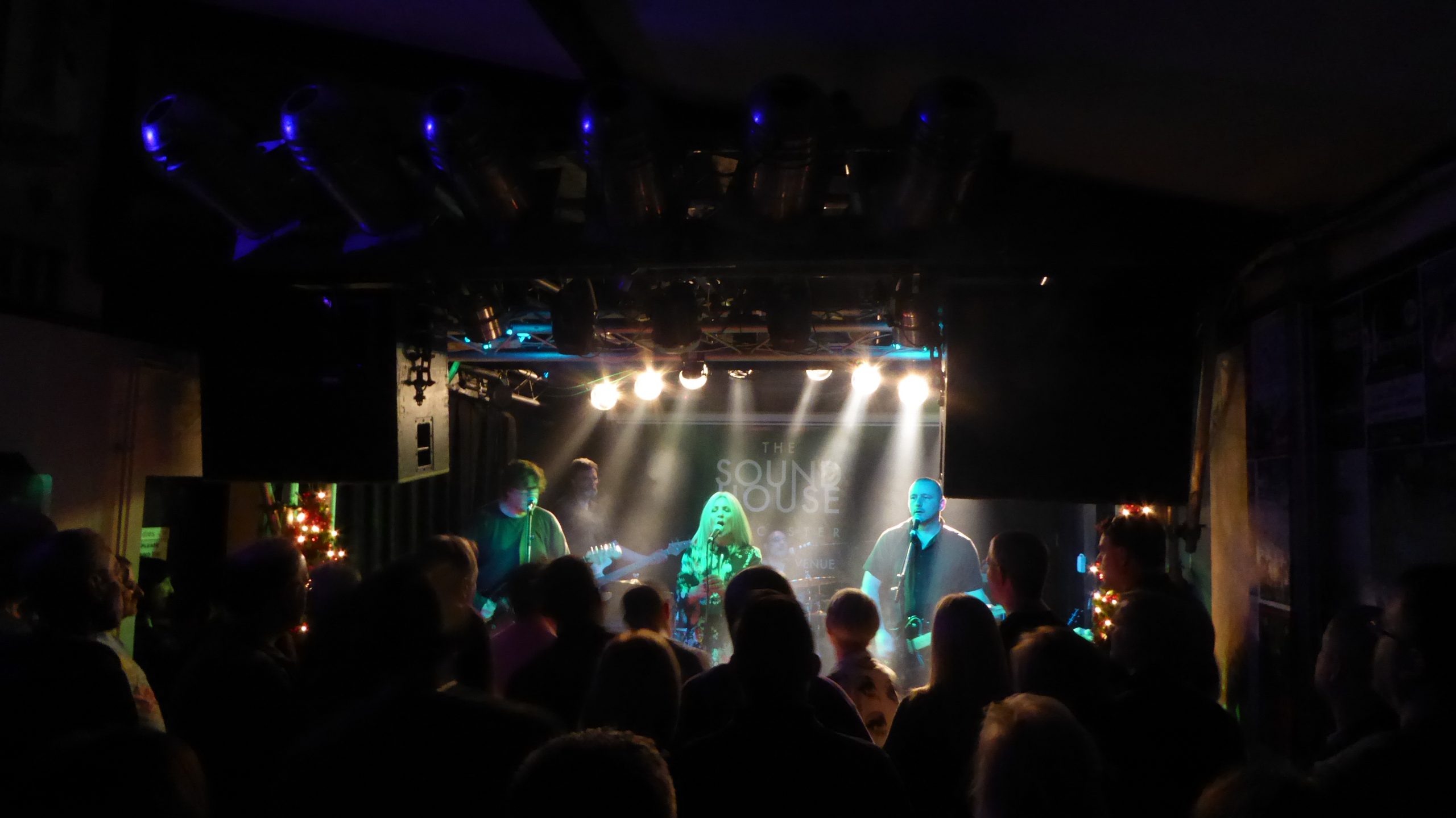 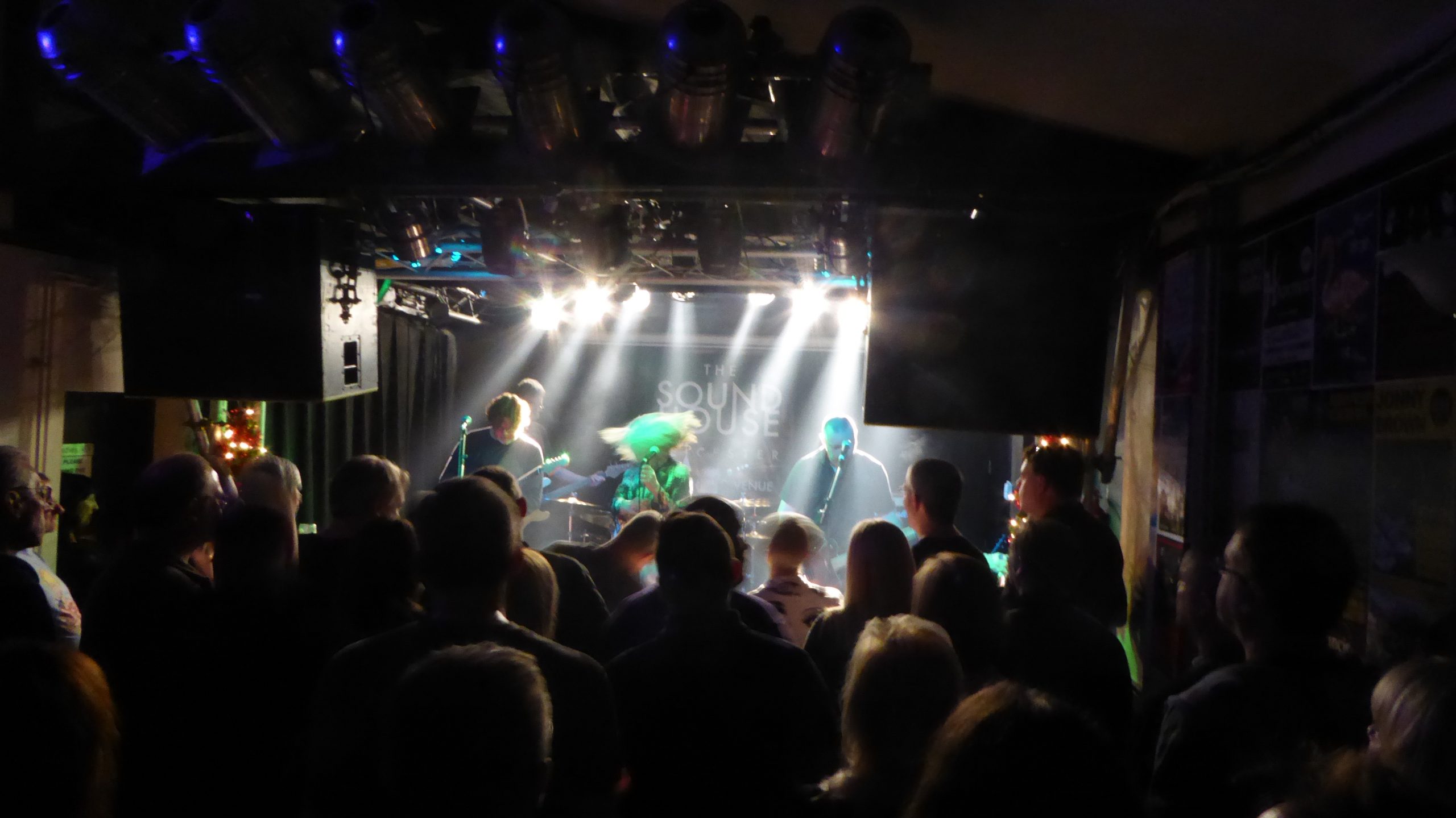 While walking back, I suddenly realised – I can go to the Richard III exhibition before I go home in the morning! This sign MIGHT have prompted me. 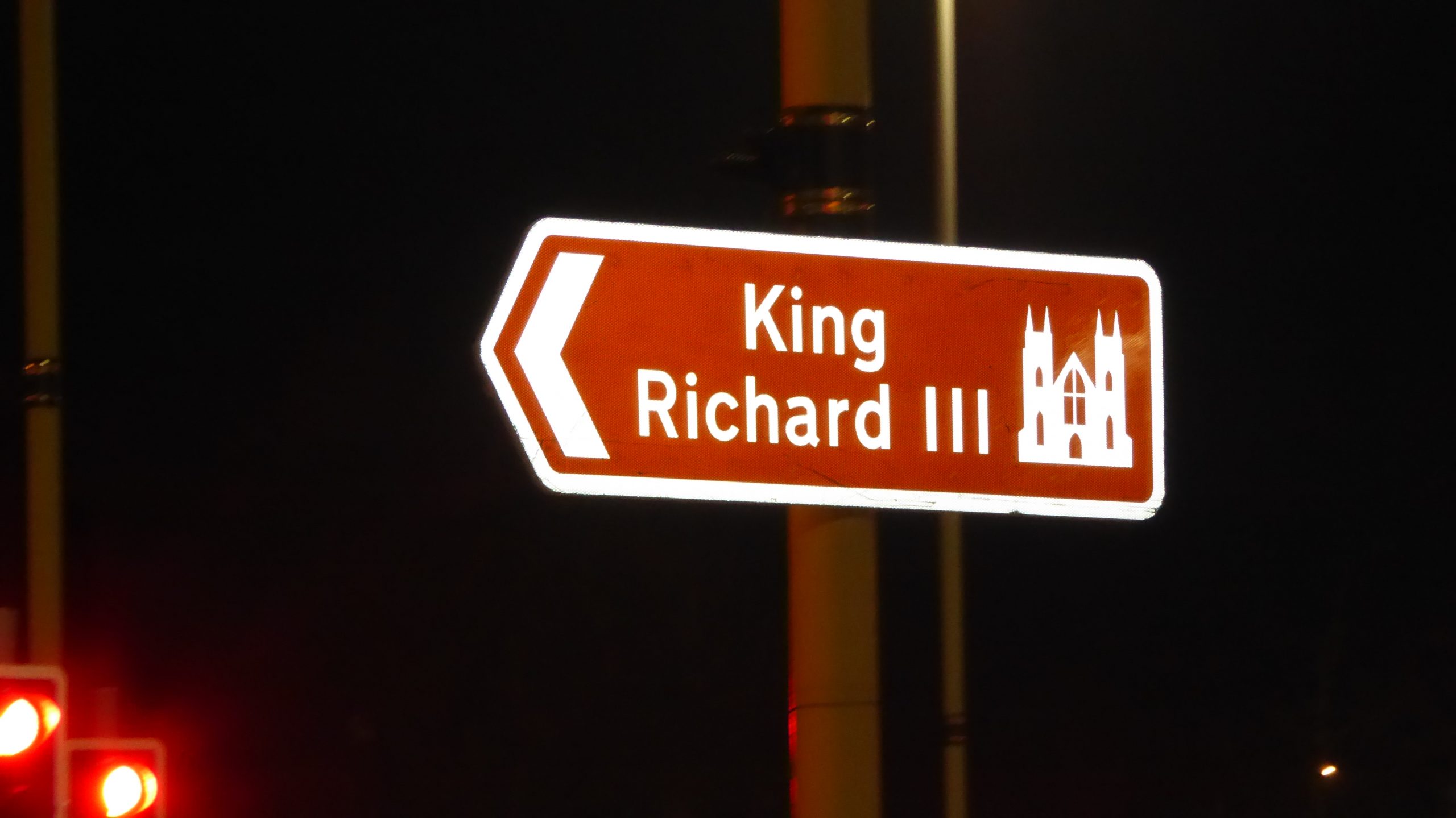 The remains of Richard III, the last English king killed in battle, were discovered within the site of the former Grey Friars Priory in Leicester in September 2012.

Following extensive anthropological and genetic testing, the remains were ultimately reinterred at Leicester Cathedral on 26 March 2015.

I remember watching CNN when they announced they’d found him … 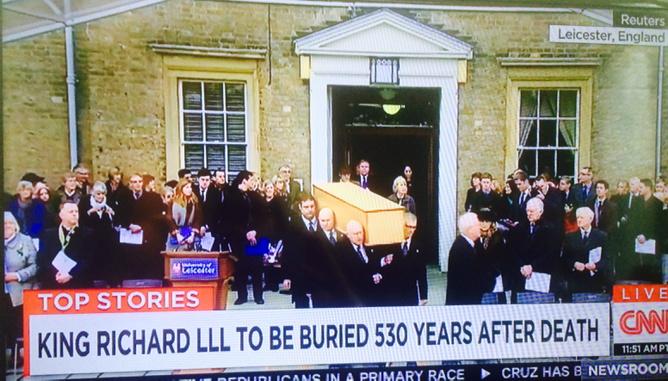 I didn’t manage to get into the cathedral; it was now Sunday morning and it looked like there was a major service going on, which I didn’t want to walk in on. The exhibition – only 100 steps away – was great and the weird rocks under glass bit is the part of the car park where they found his bones, saved forever in the new Richard III Visitor Centre. Good work Leicester! 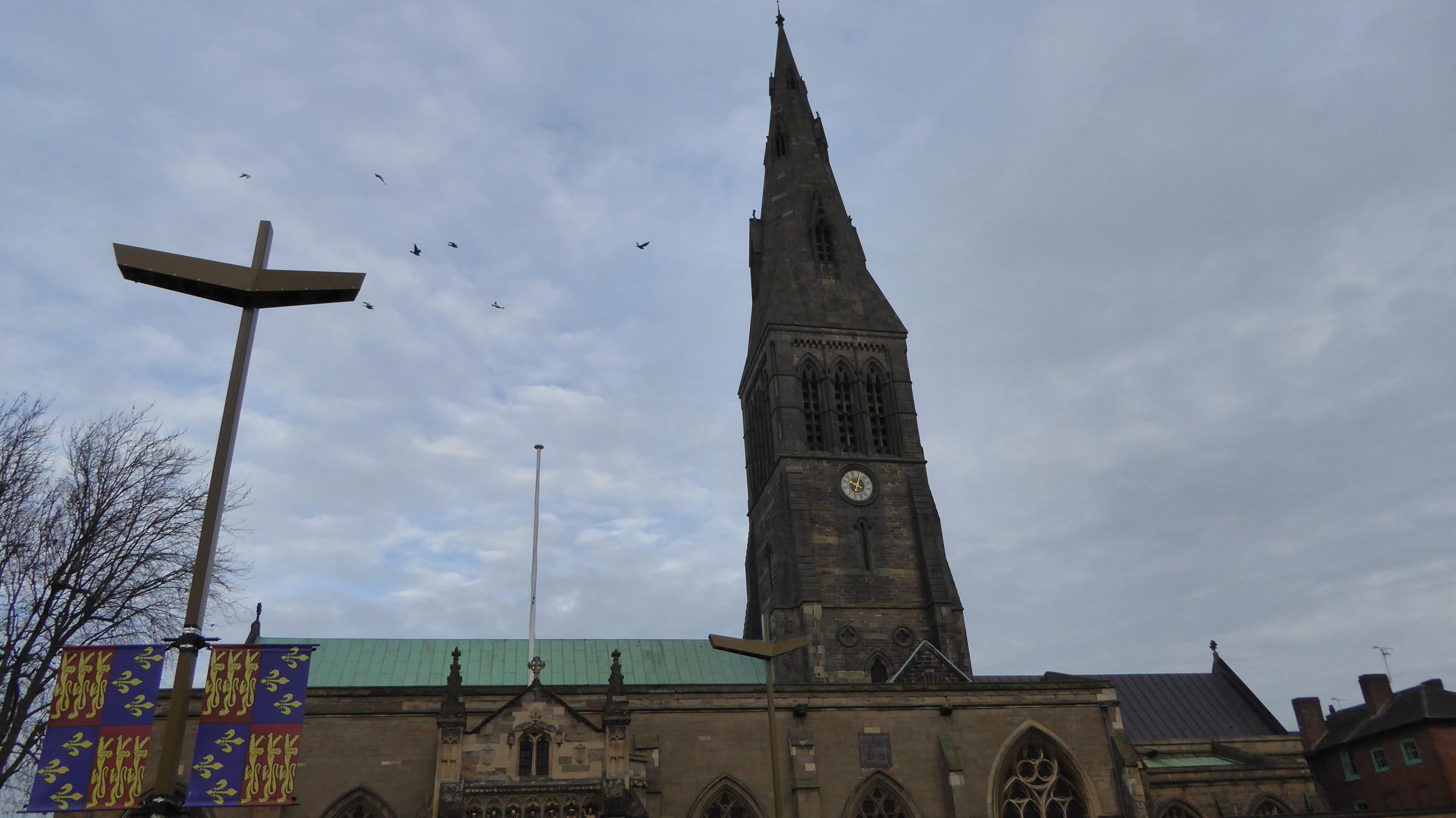 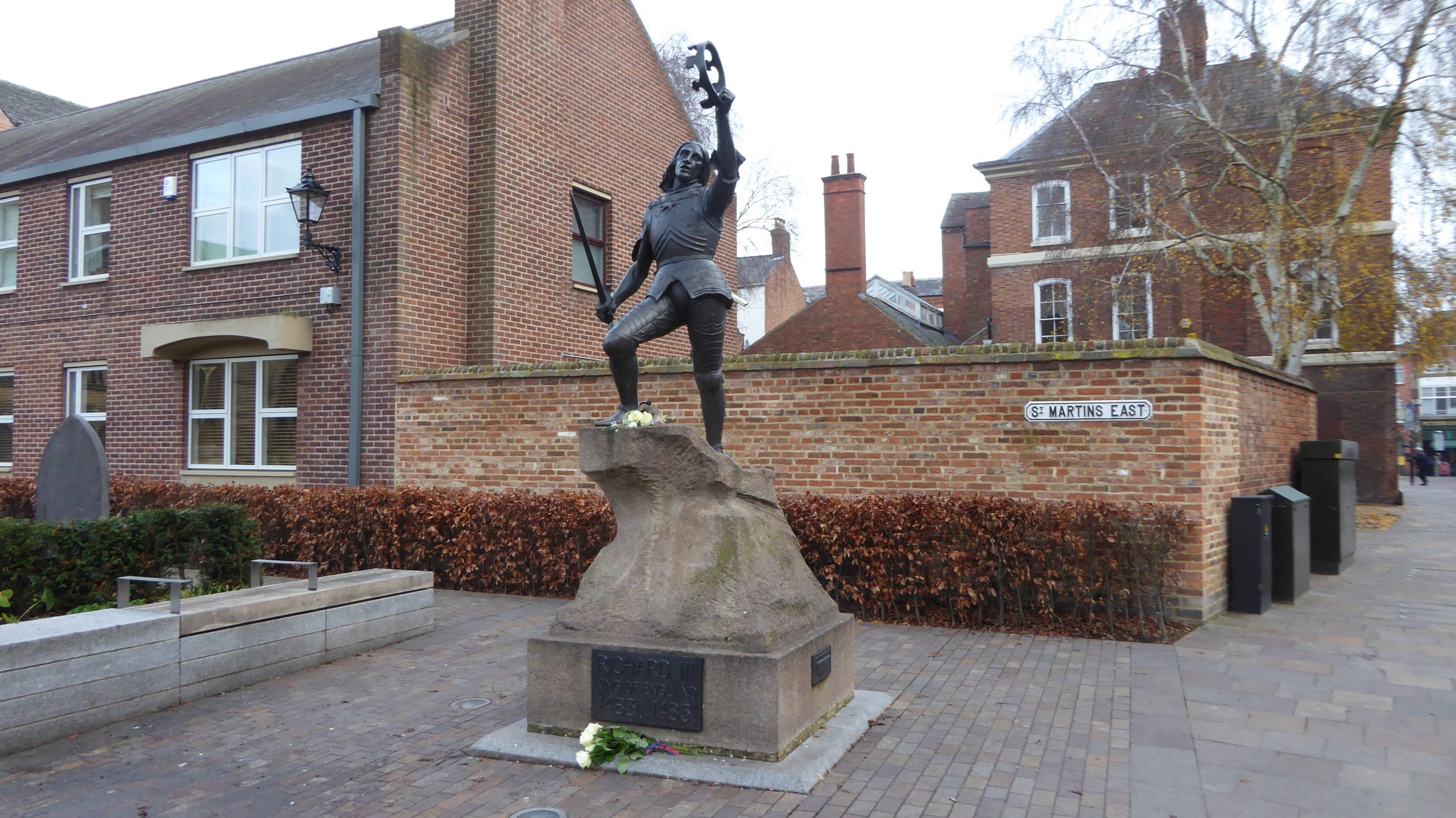 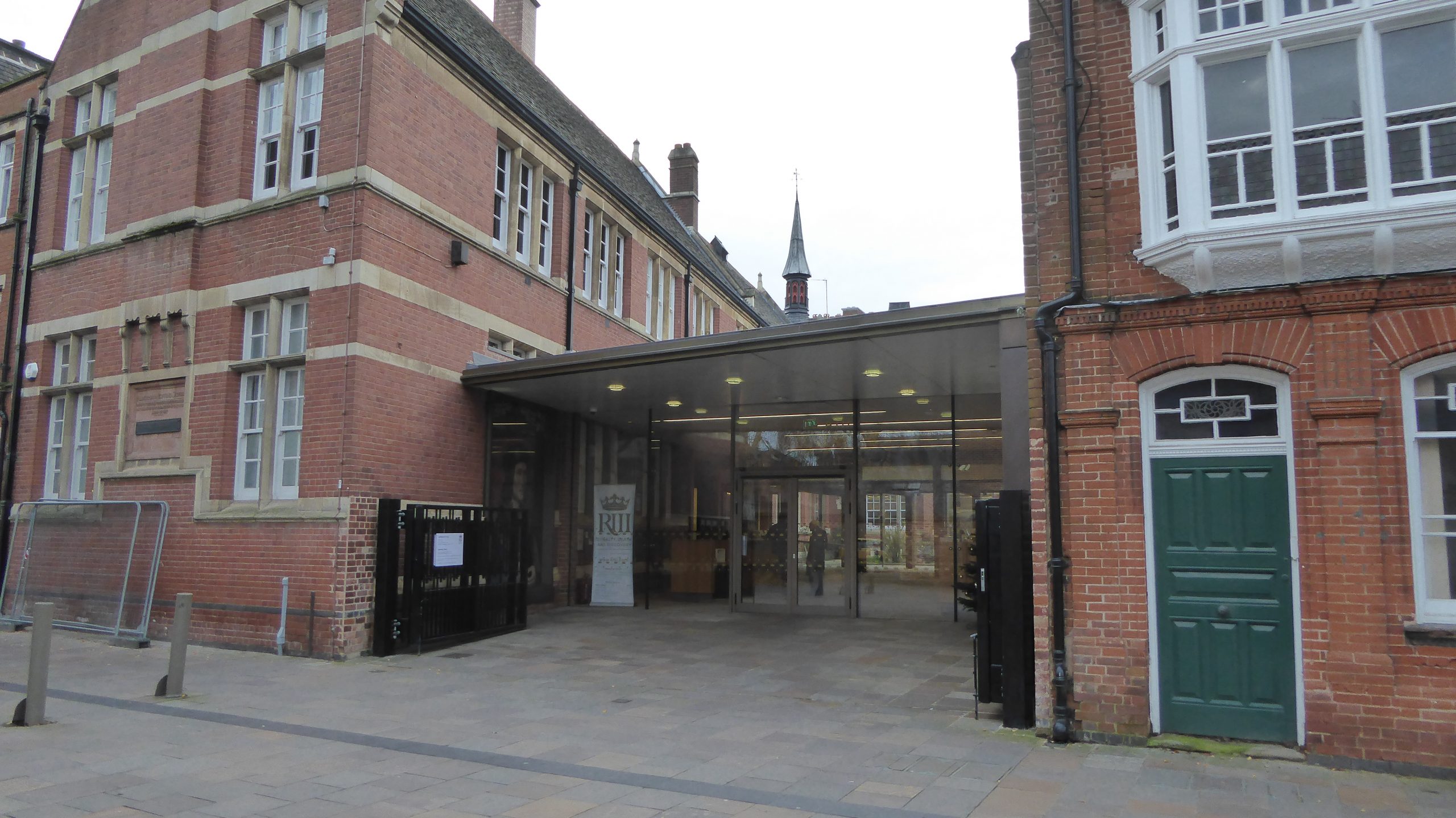 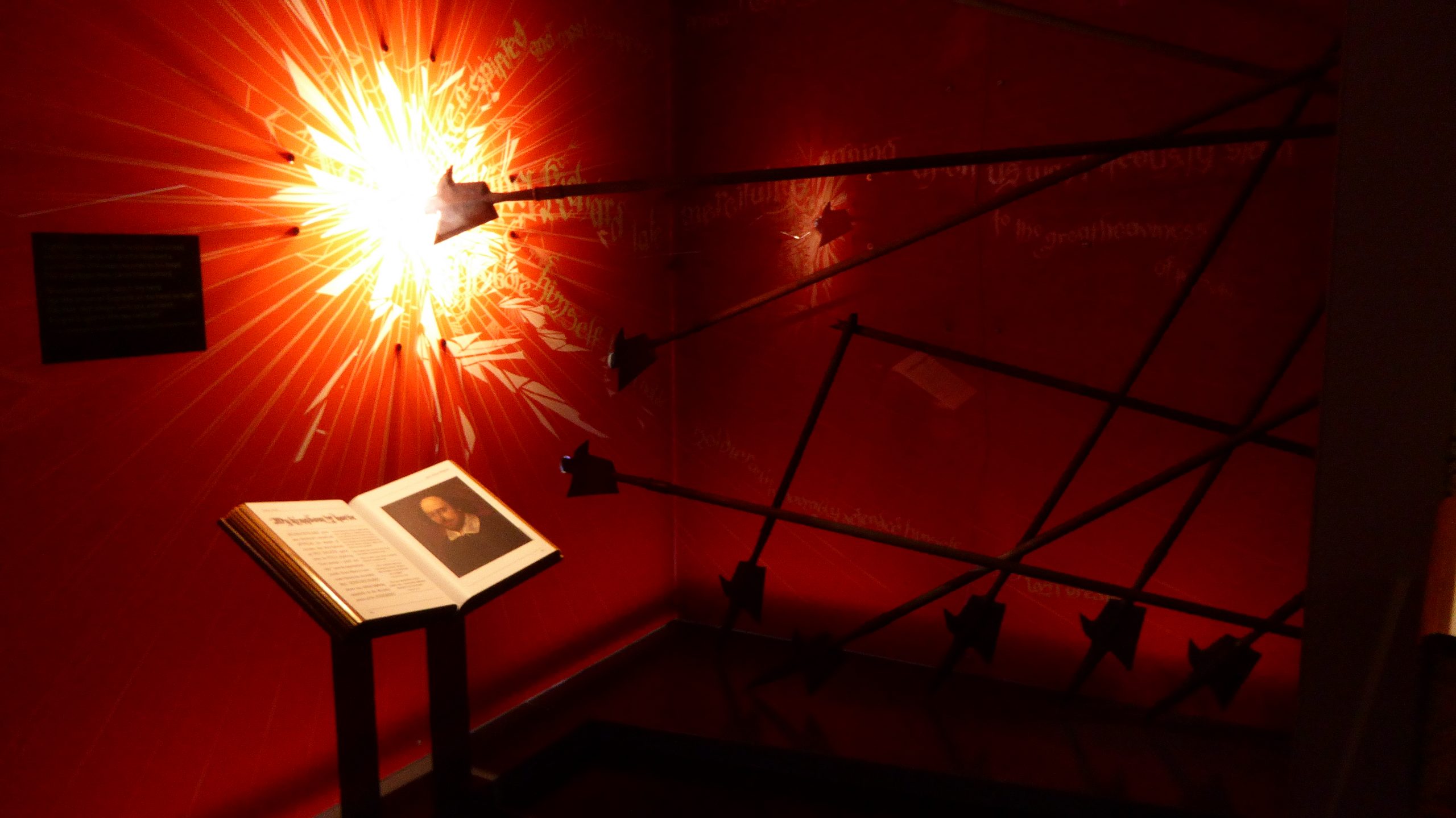 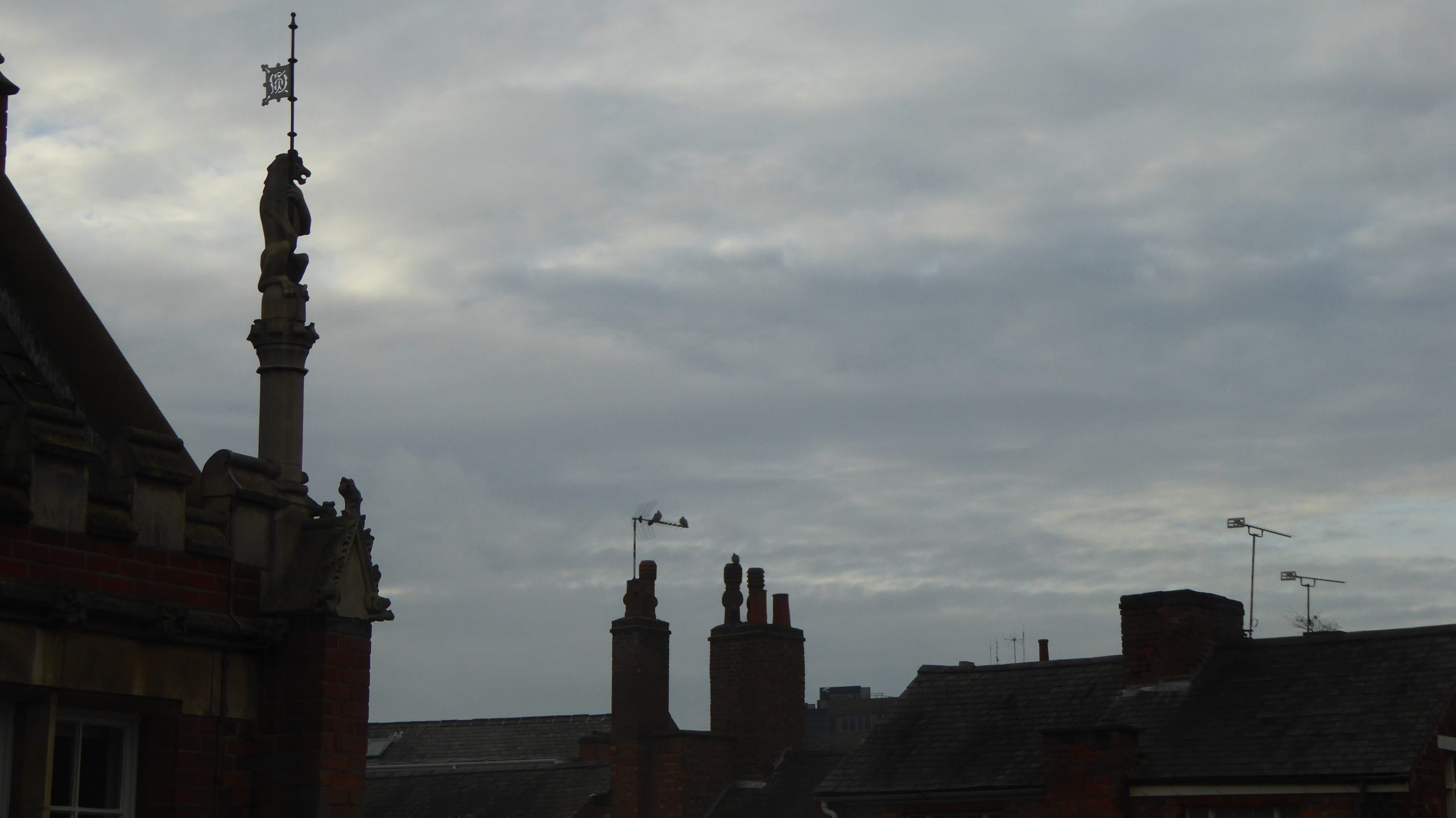 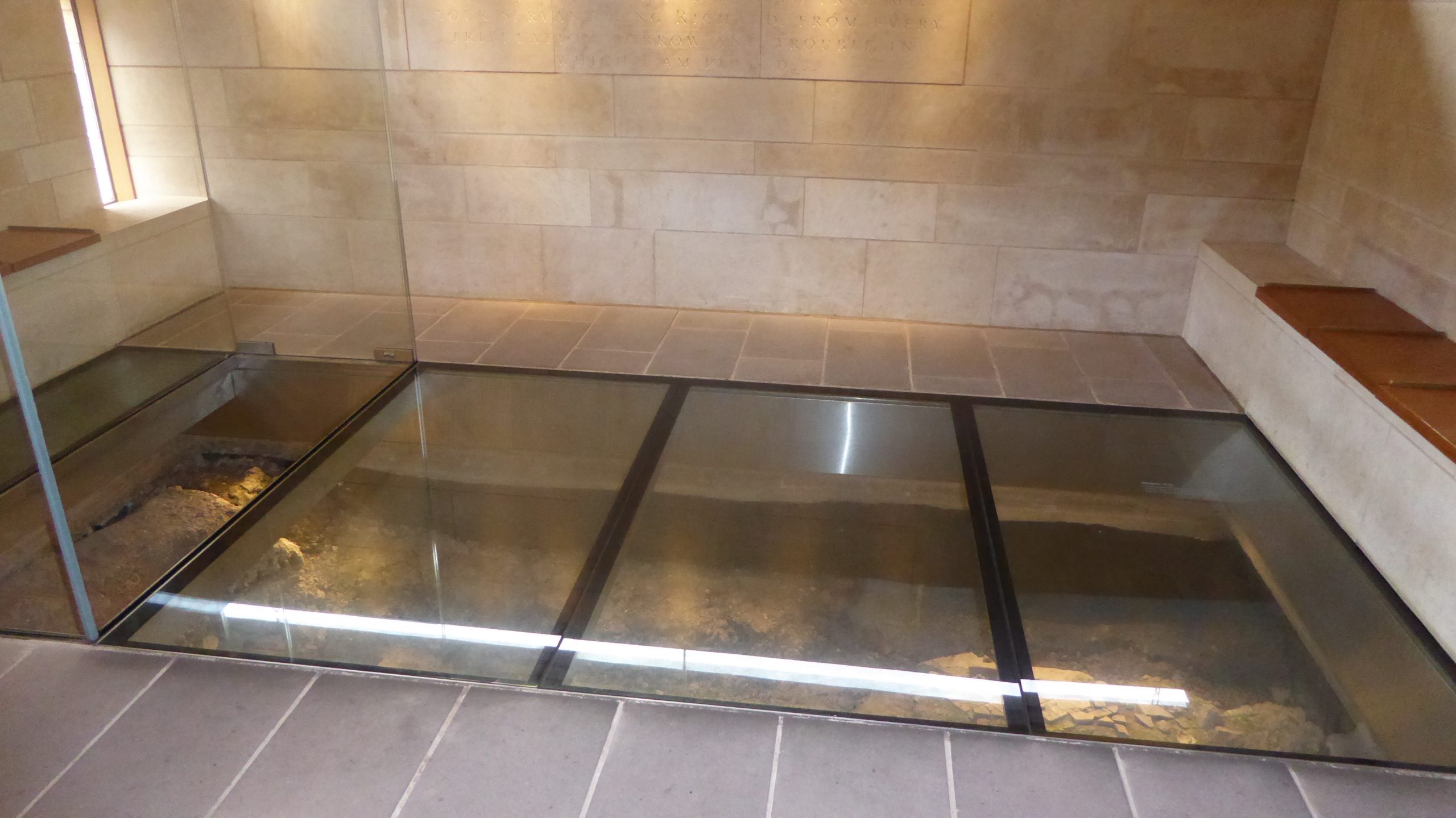 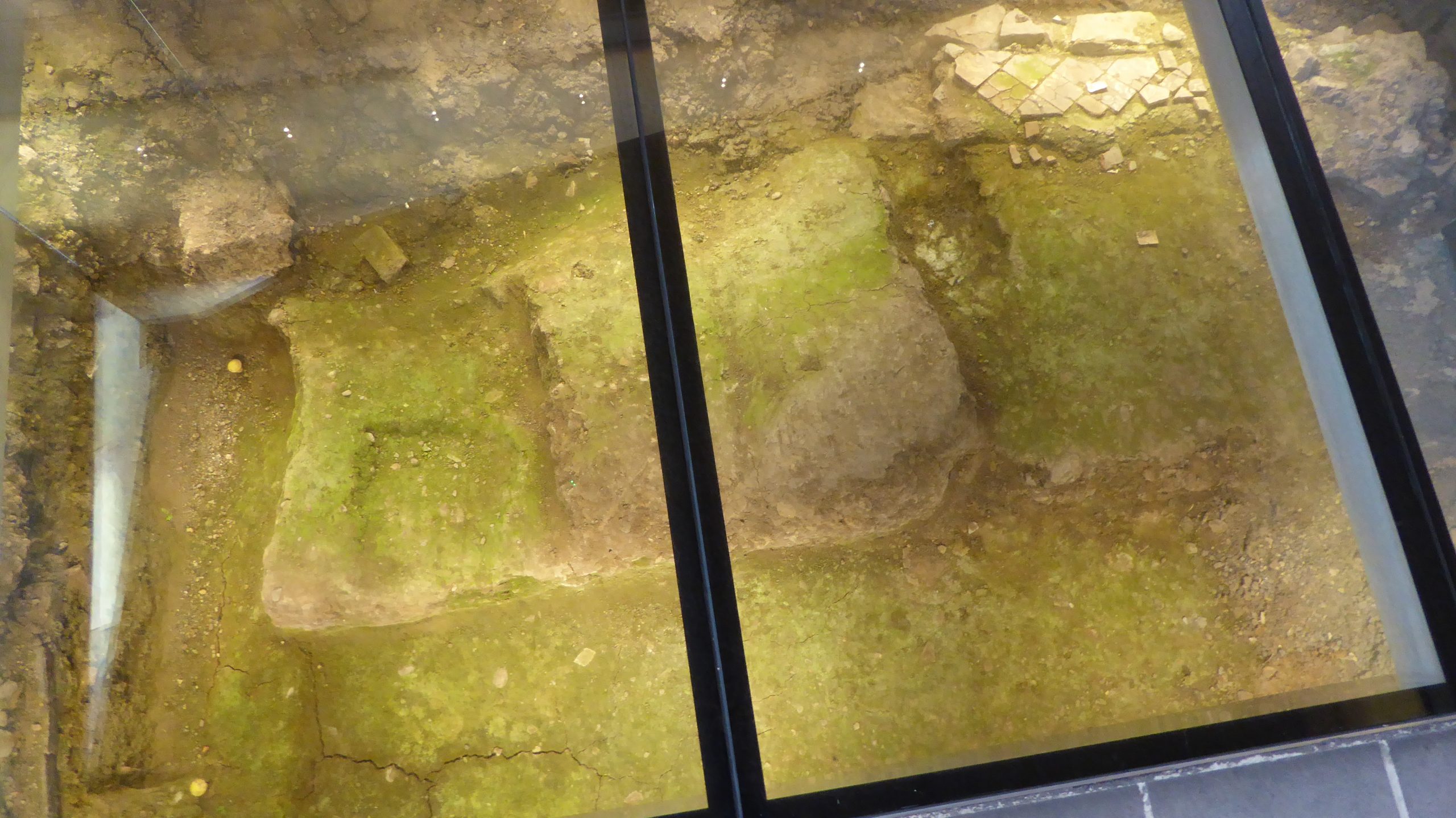 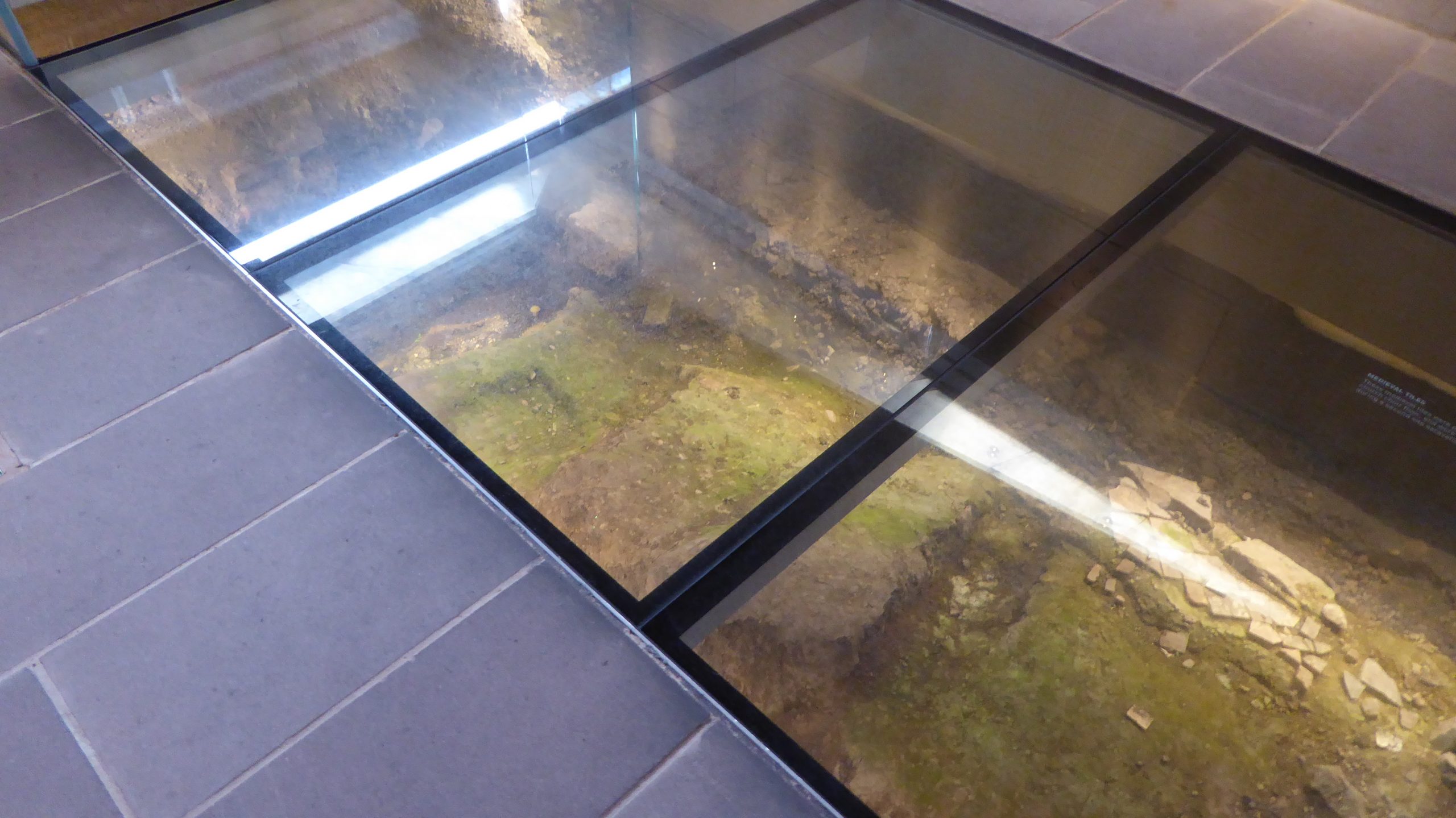 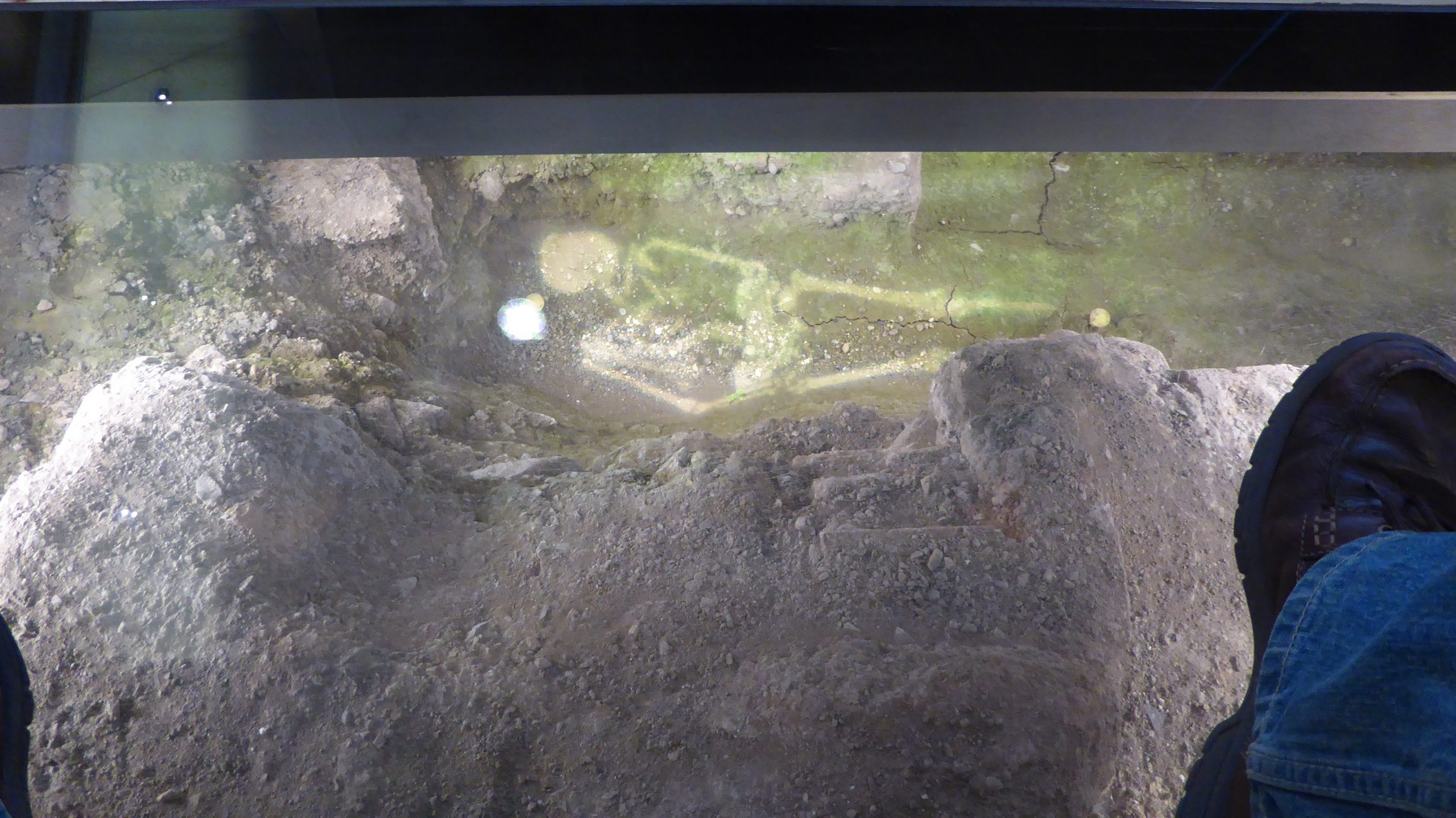 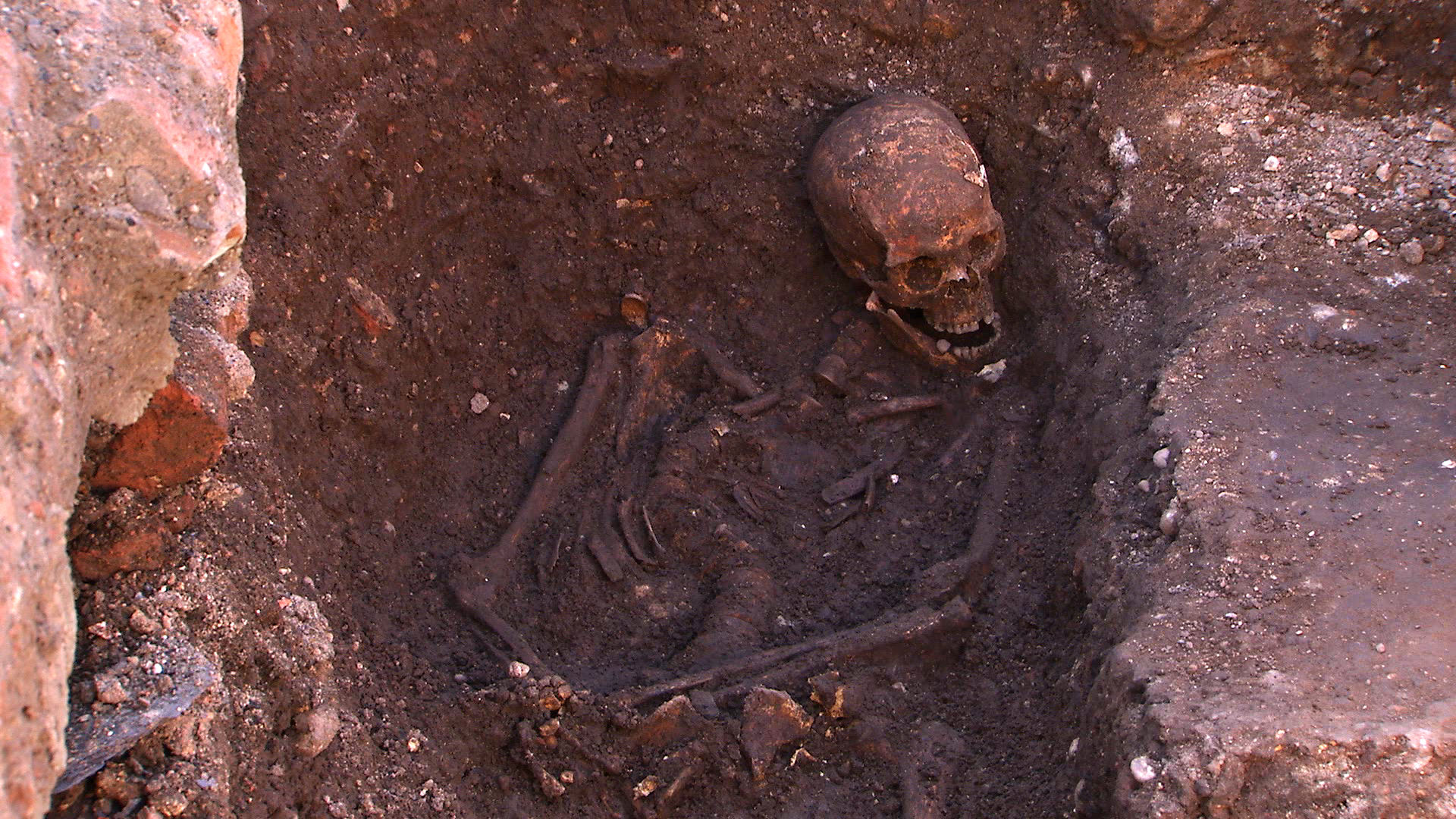 How it looked when they found him