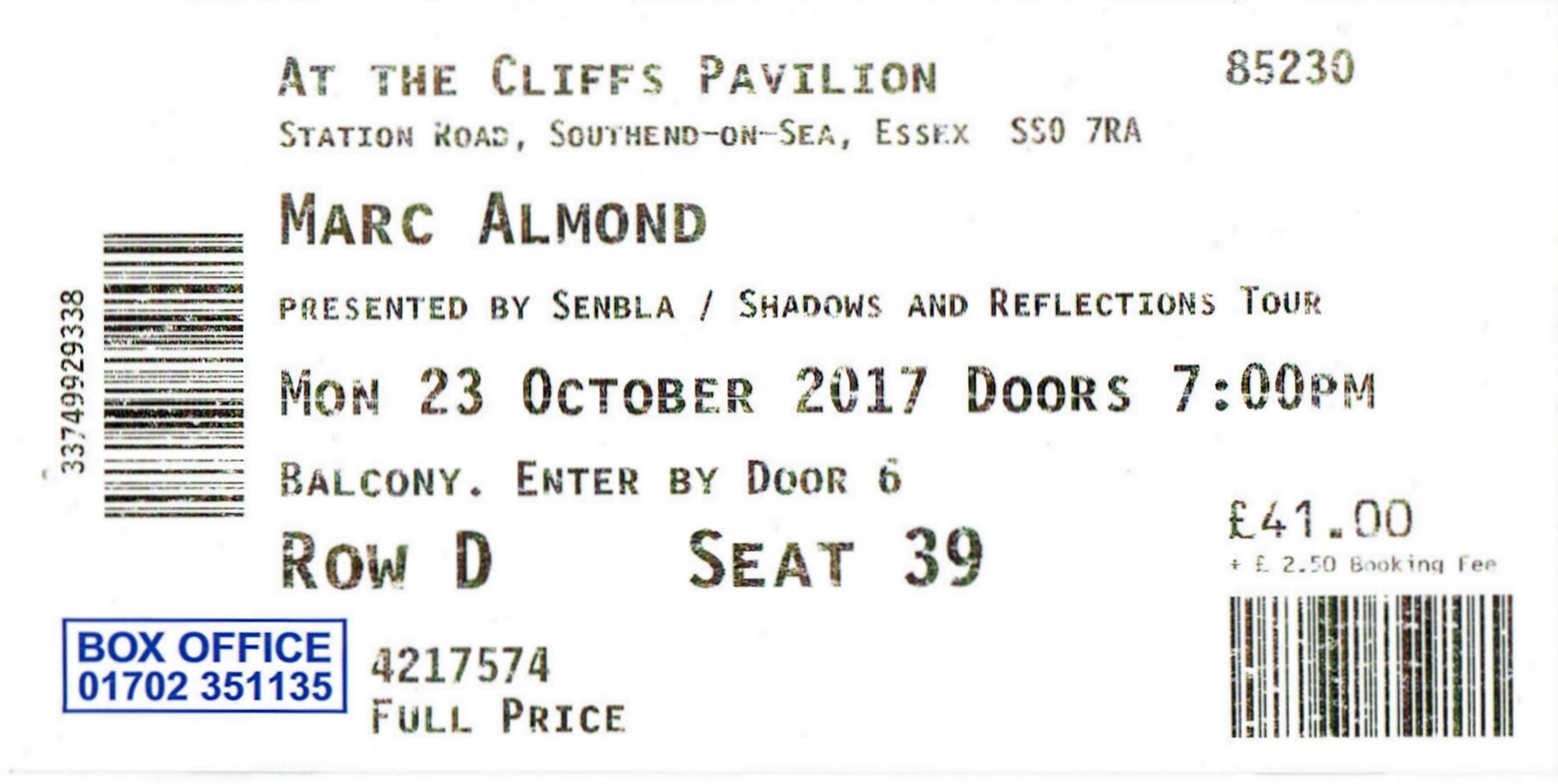 Marc Almond was touring his Shadows and Reflections album which came out in September. The album was a collection of 60s torch songs and turned out to be his biggest solo chart success, entering the UK album charts at number 14.

So as you can imagine tonight’s set was cover-heavy but a great showcase for his voice, which is still holding up after all these years! 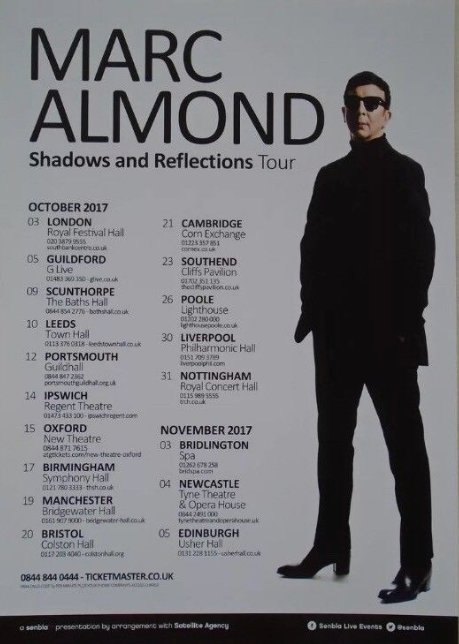 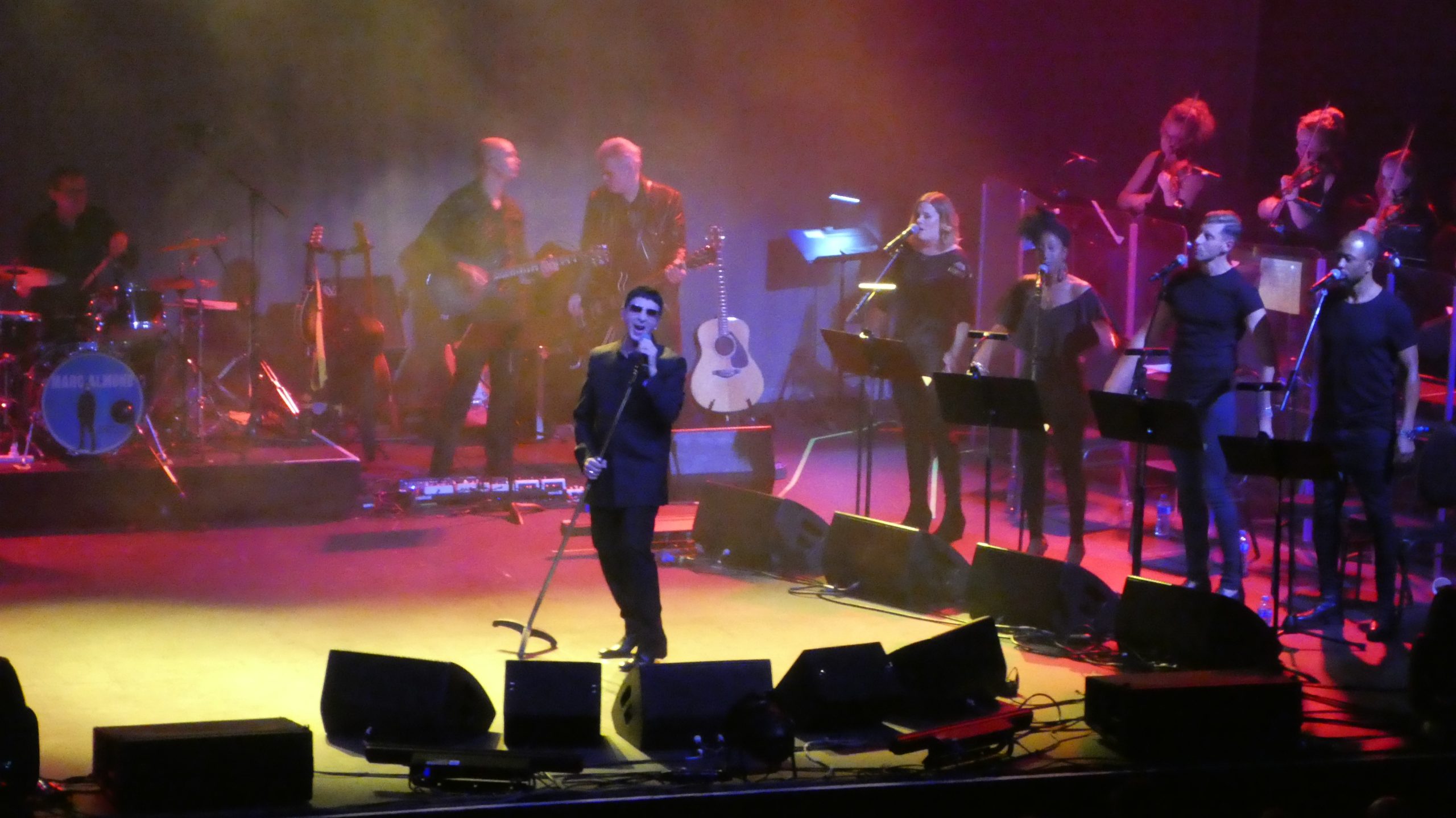 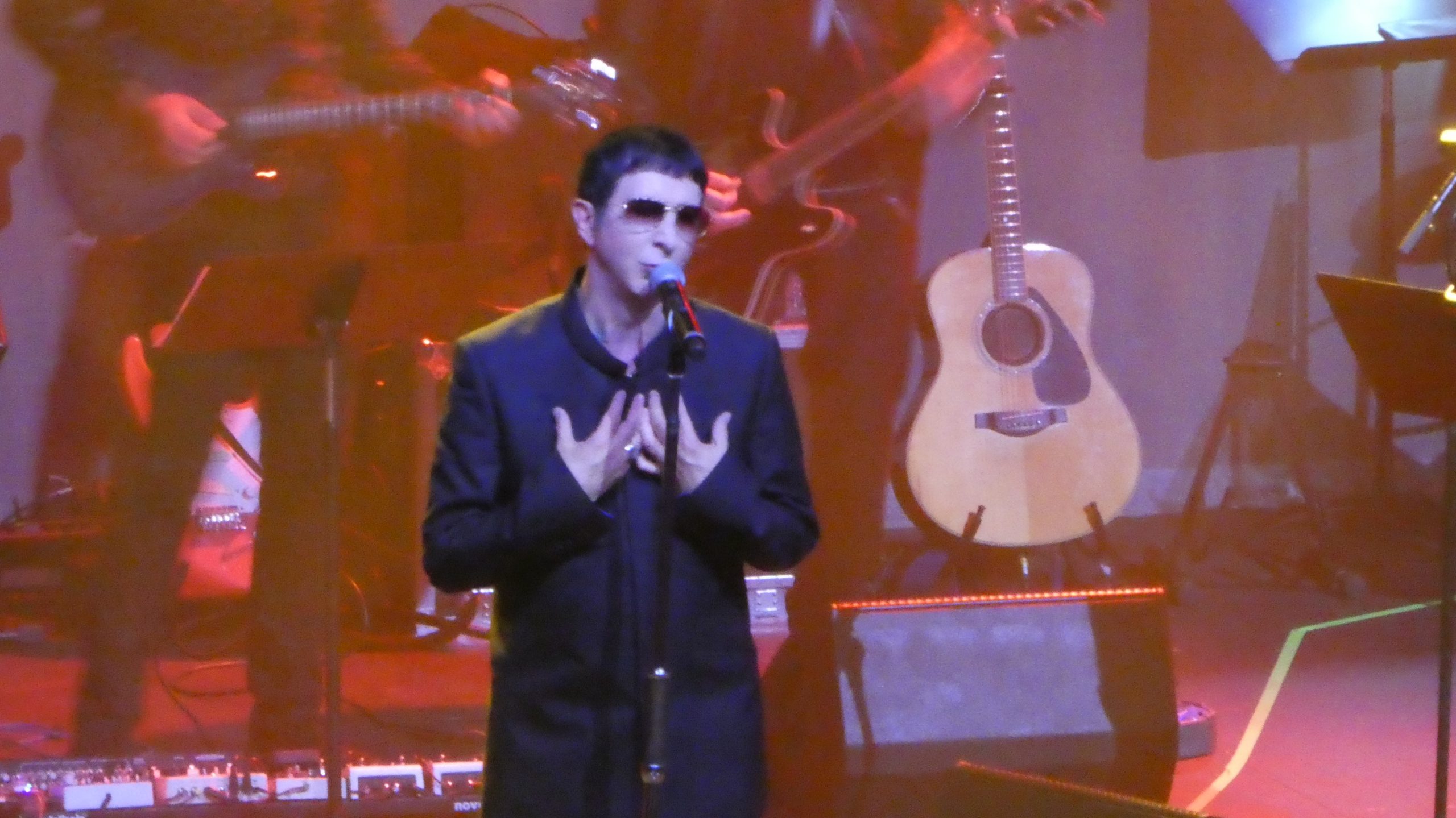 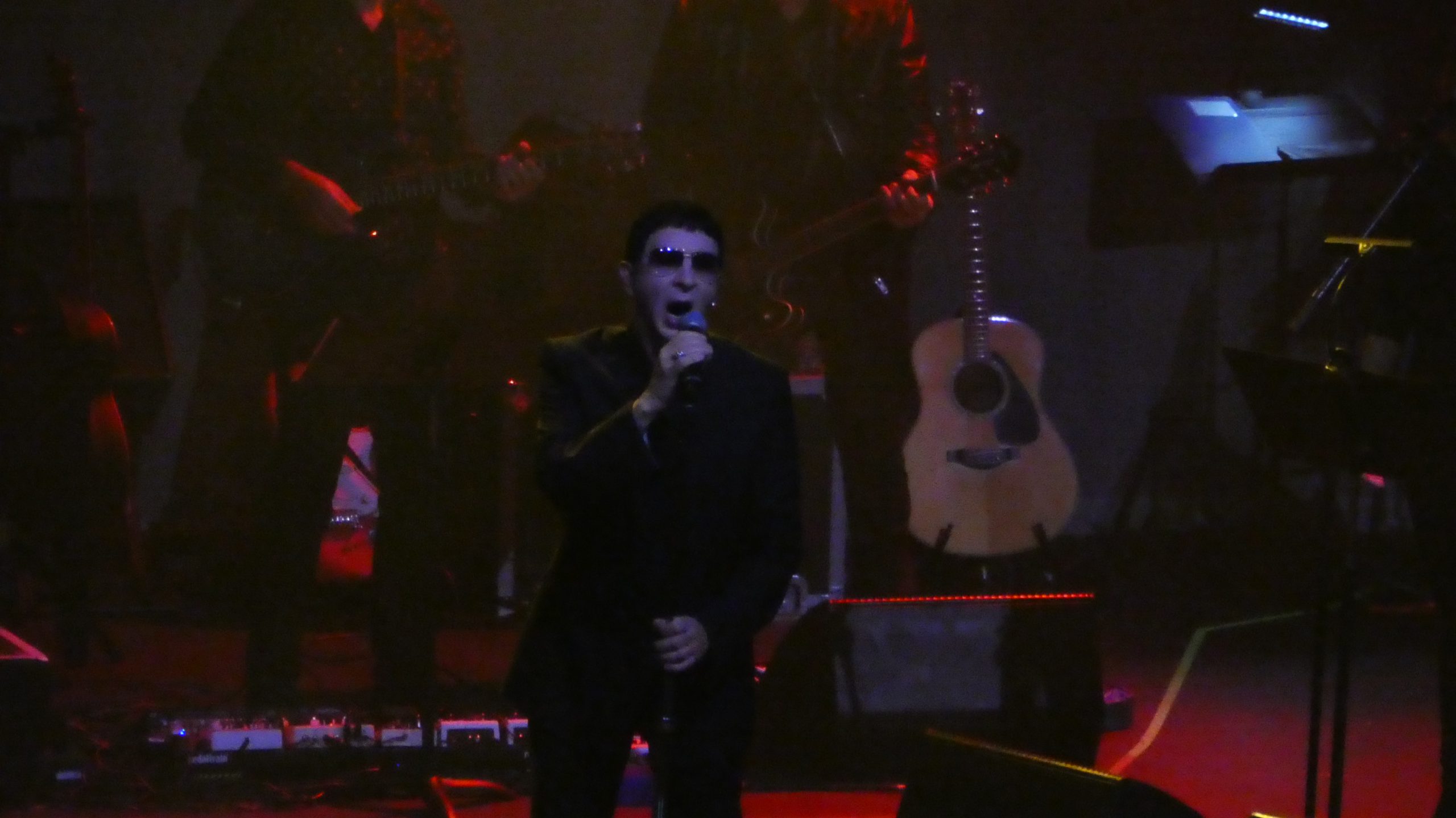 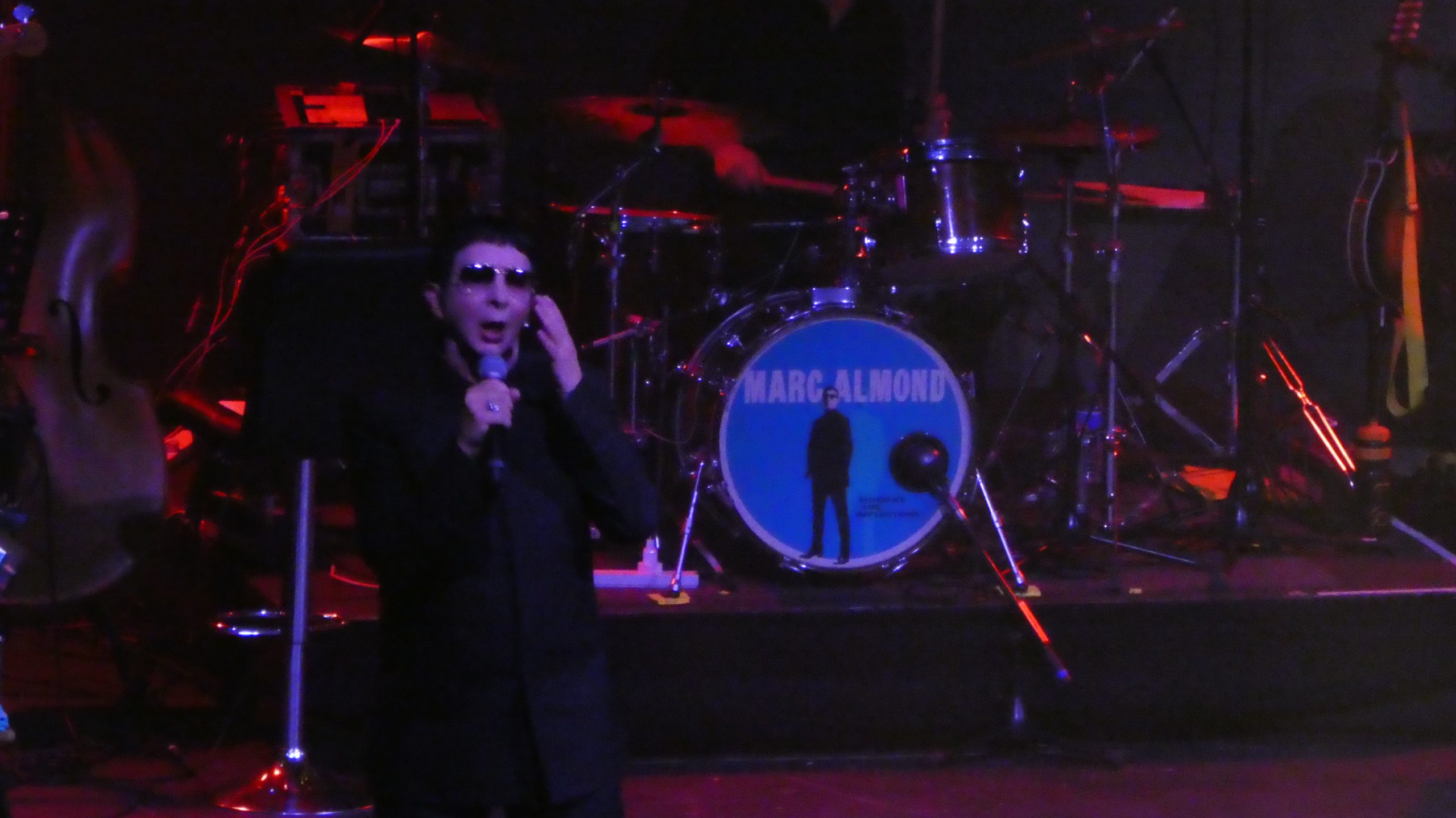 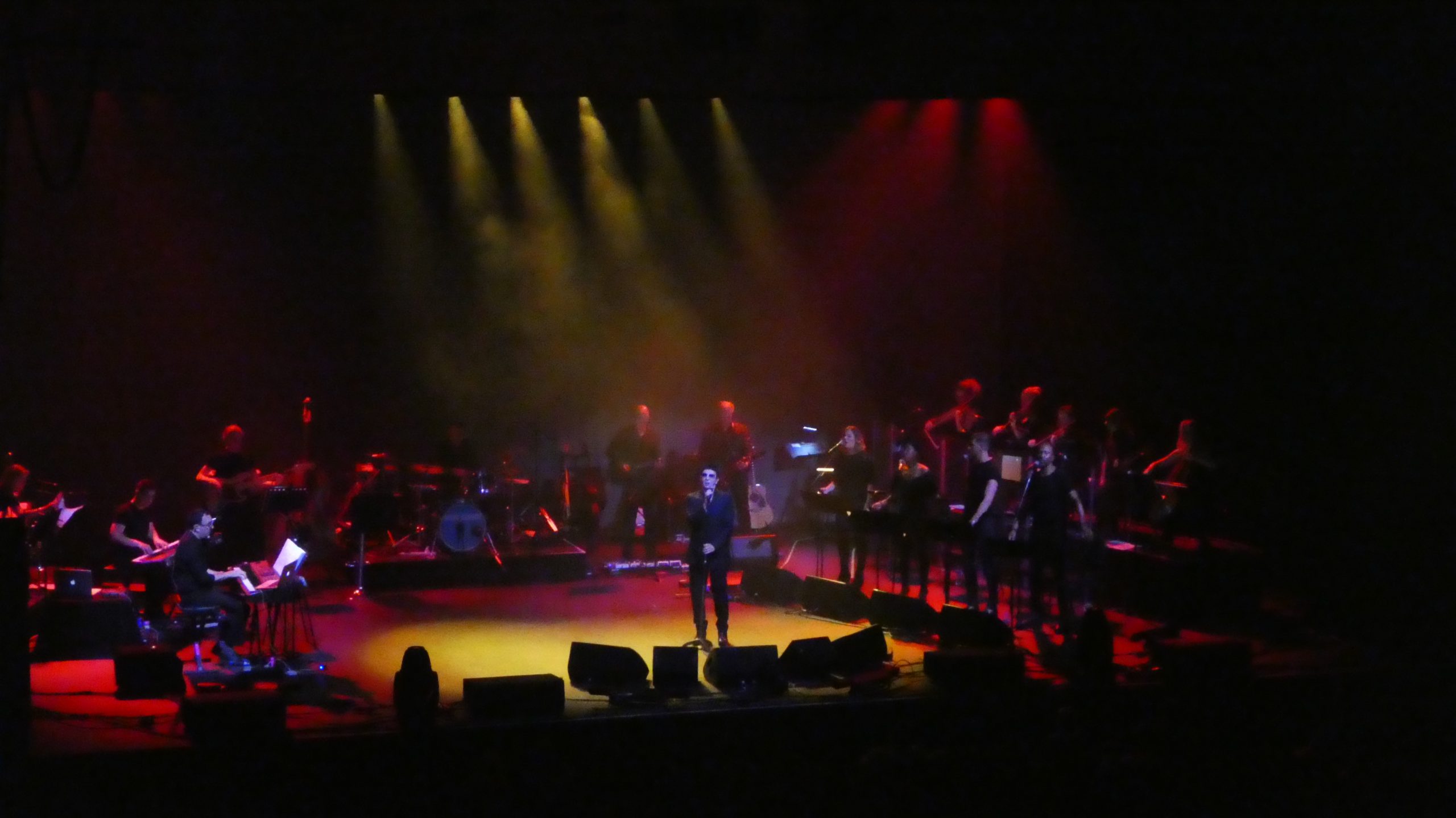 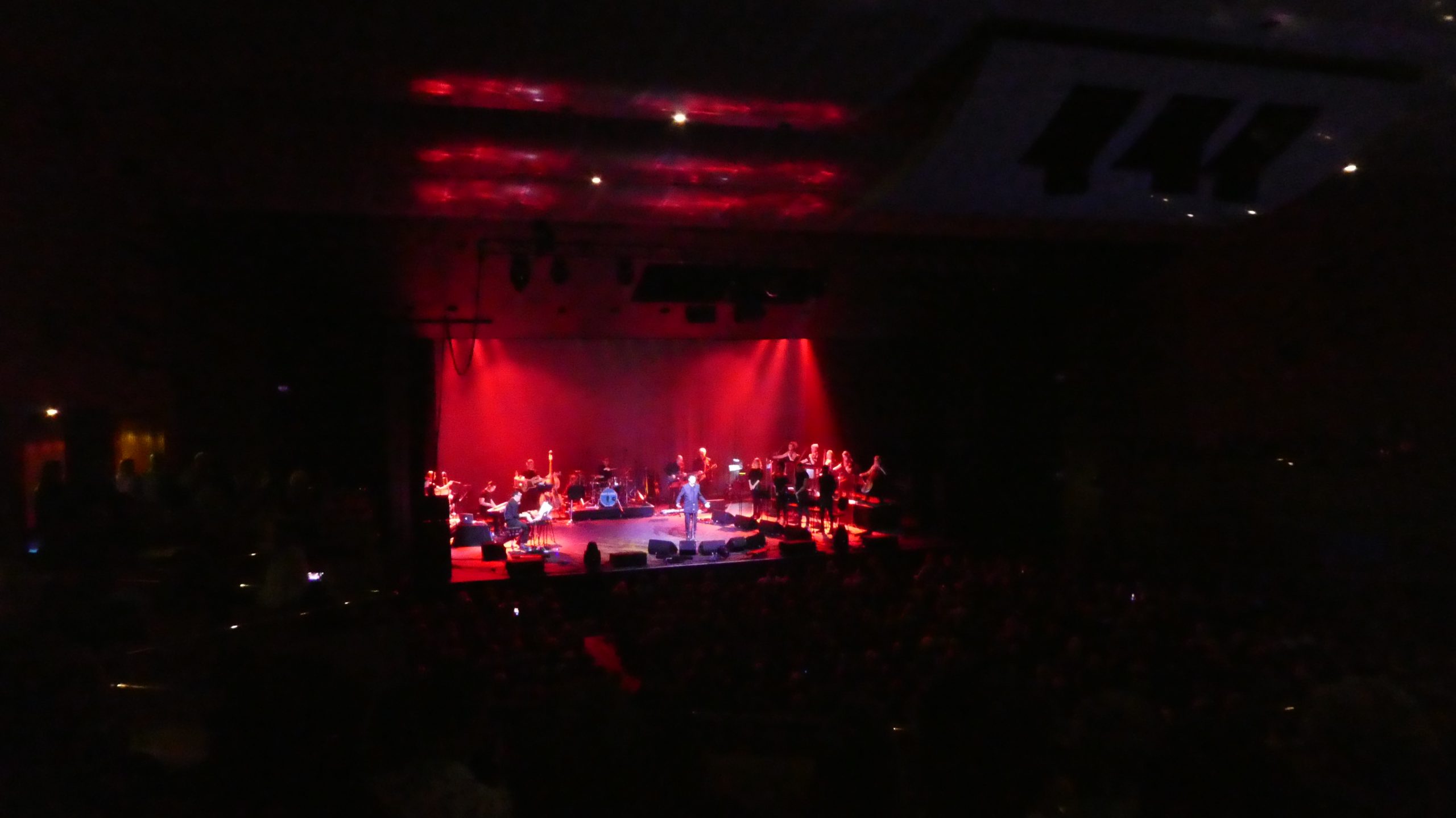 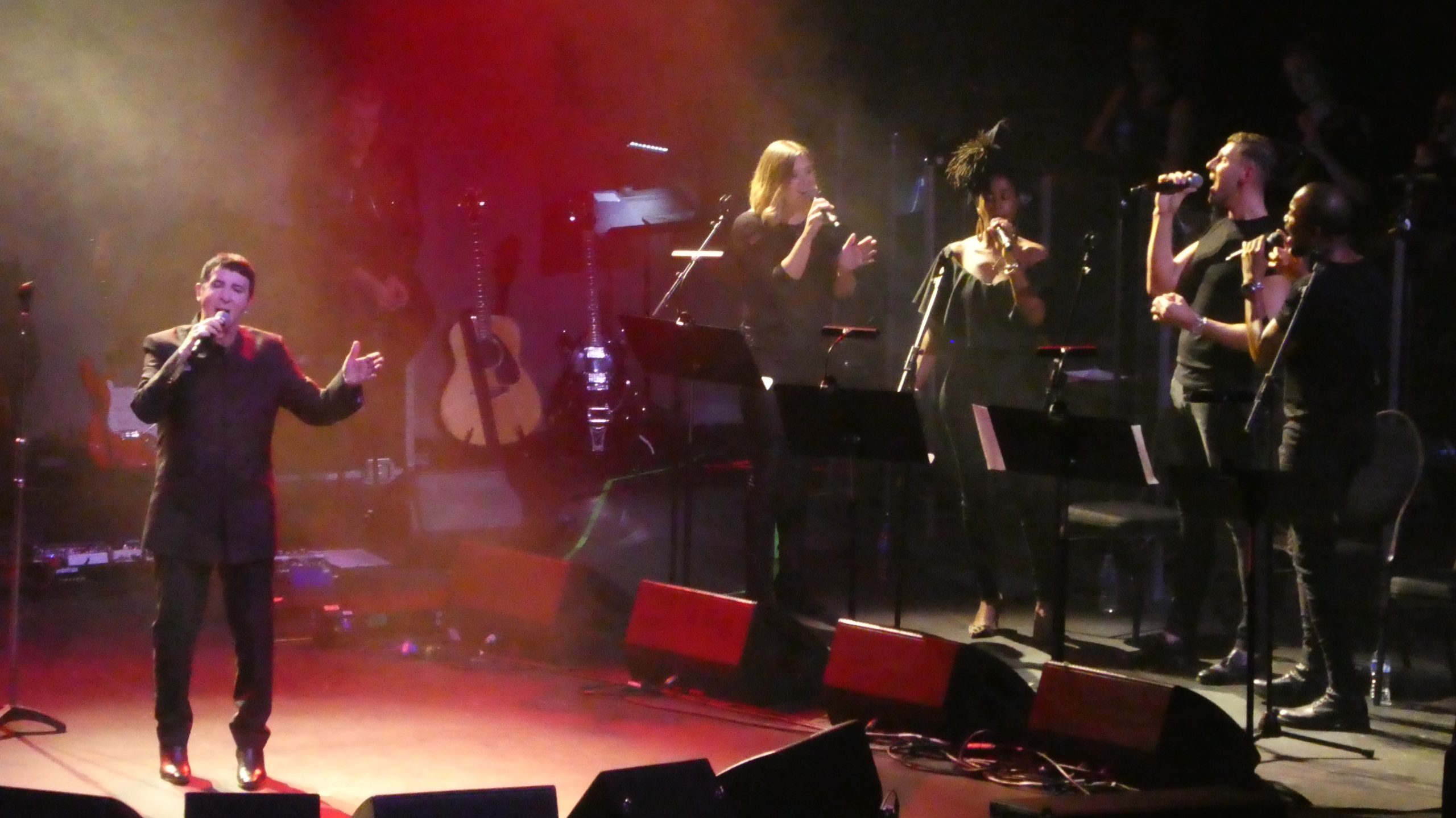 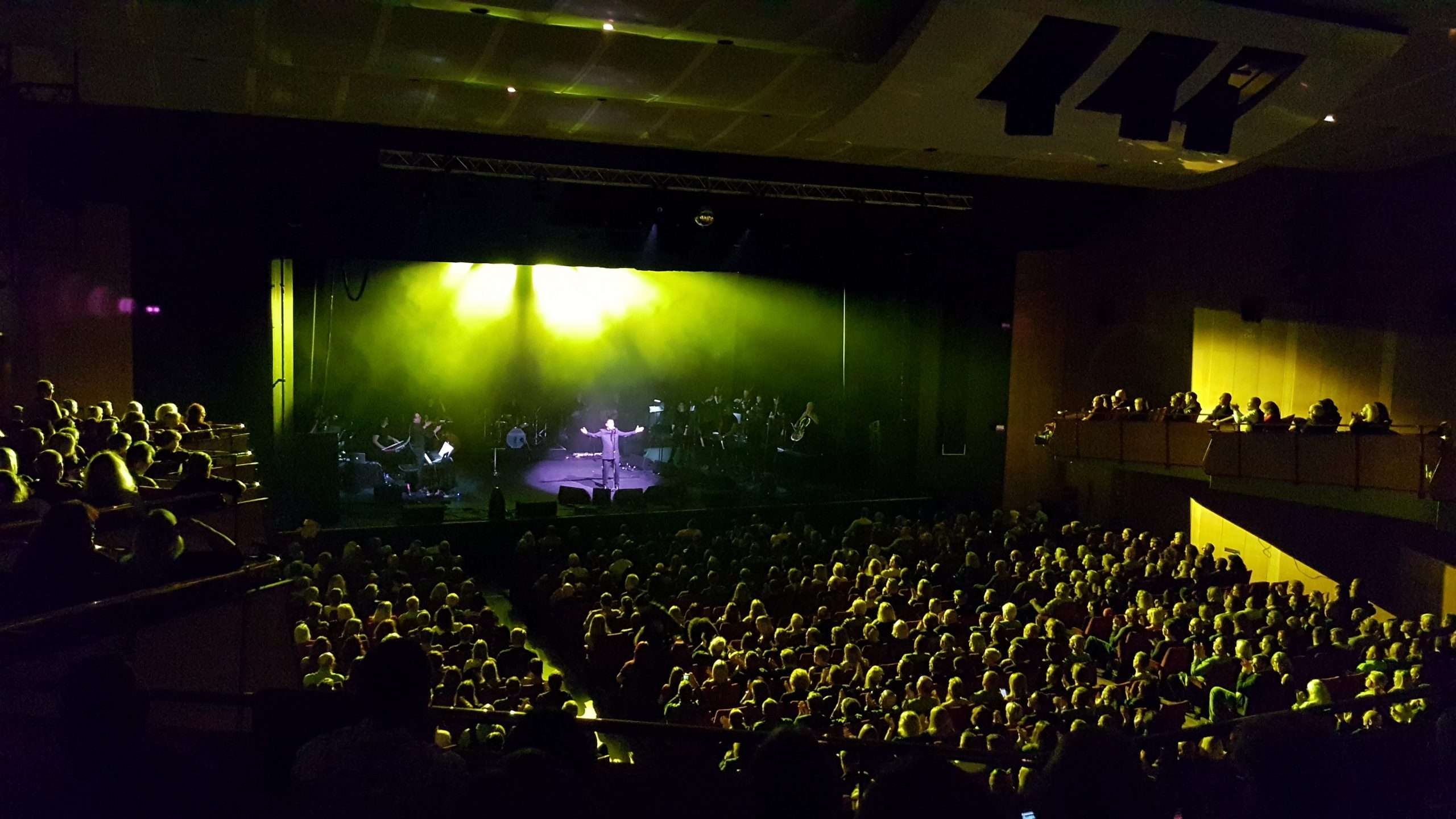 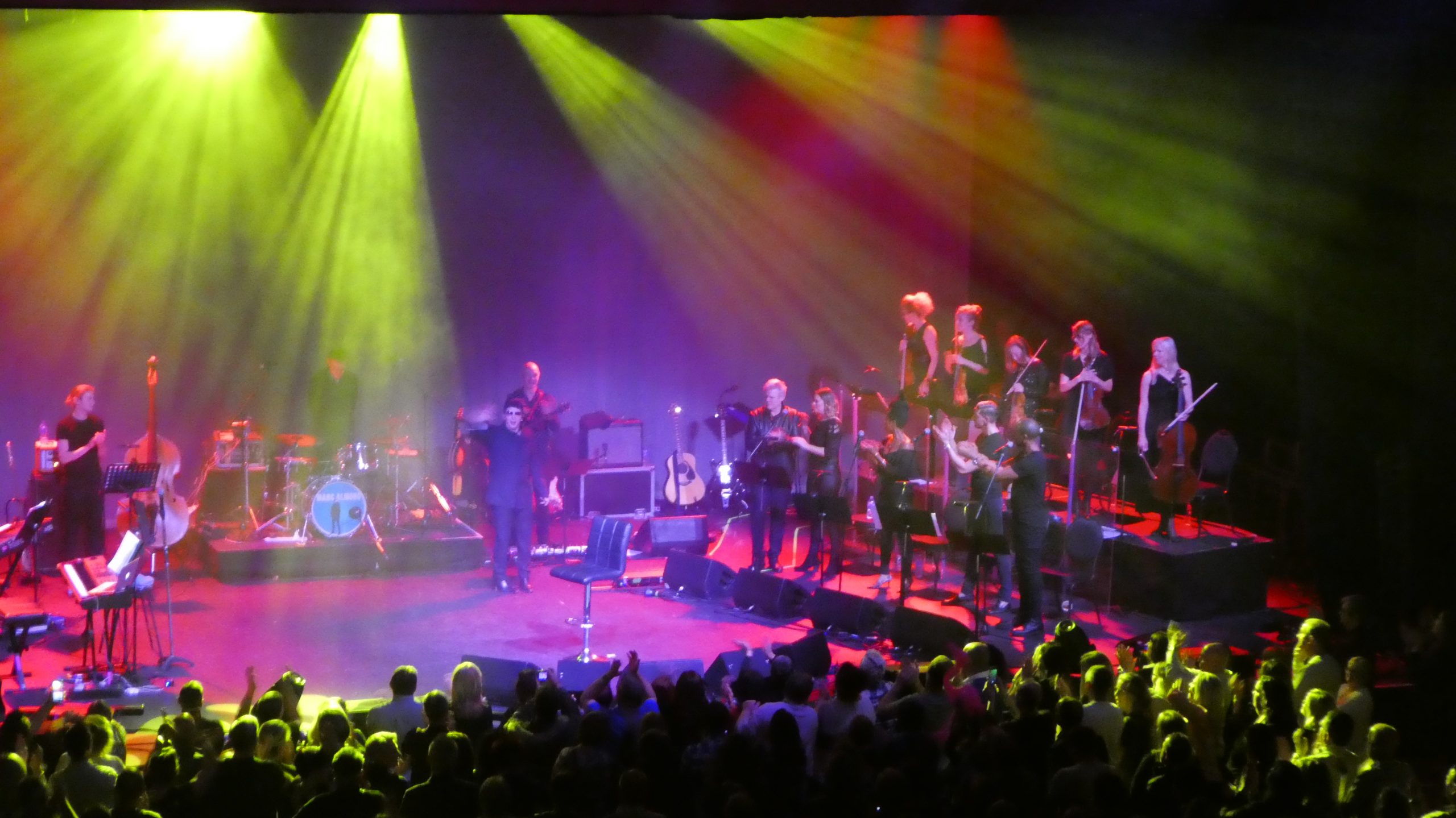