Haven’t seen many gigs in Brighton, so back to the Haunt for the second and final time before it closed down in August 2019.

It’s since re-opened as Chalk, and the Haunt has moved elsewhere in Brighton, and neither of them are getting good reviews.

It’s understandable as it’s one of those crappy venues where it’s hard to get a good view anywhere unless you’re 6’6″ tall.

We managed to get up on the balcony and worked our way near the front of it, so it wasn’t too bad in the end.

Art Brut were, of course, as great as usual. 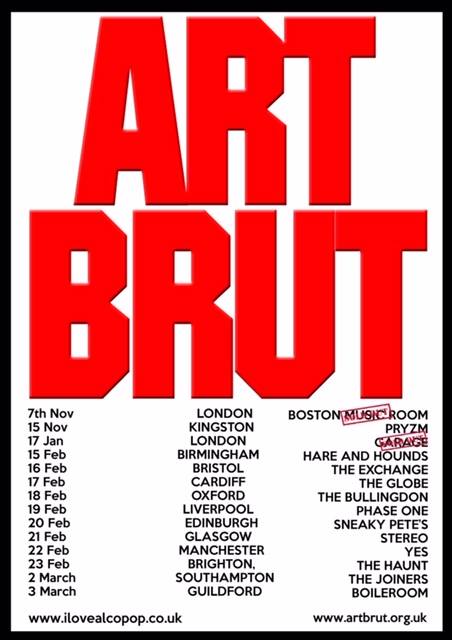 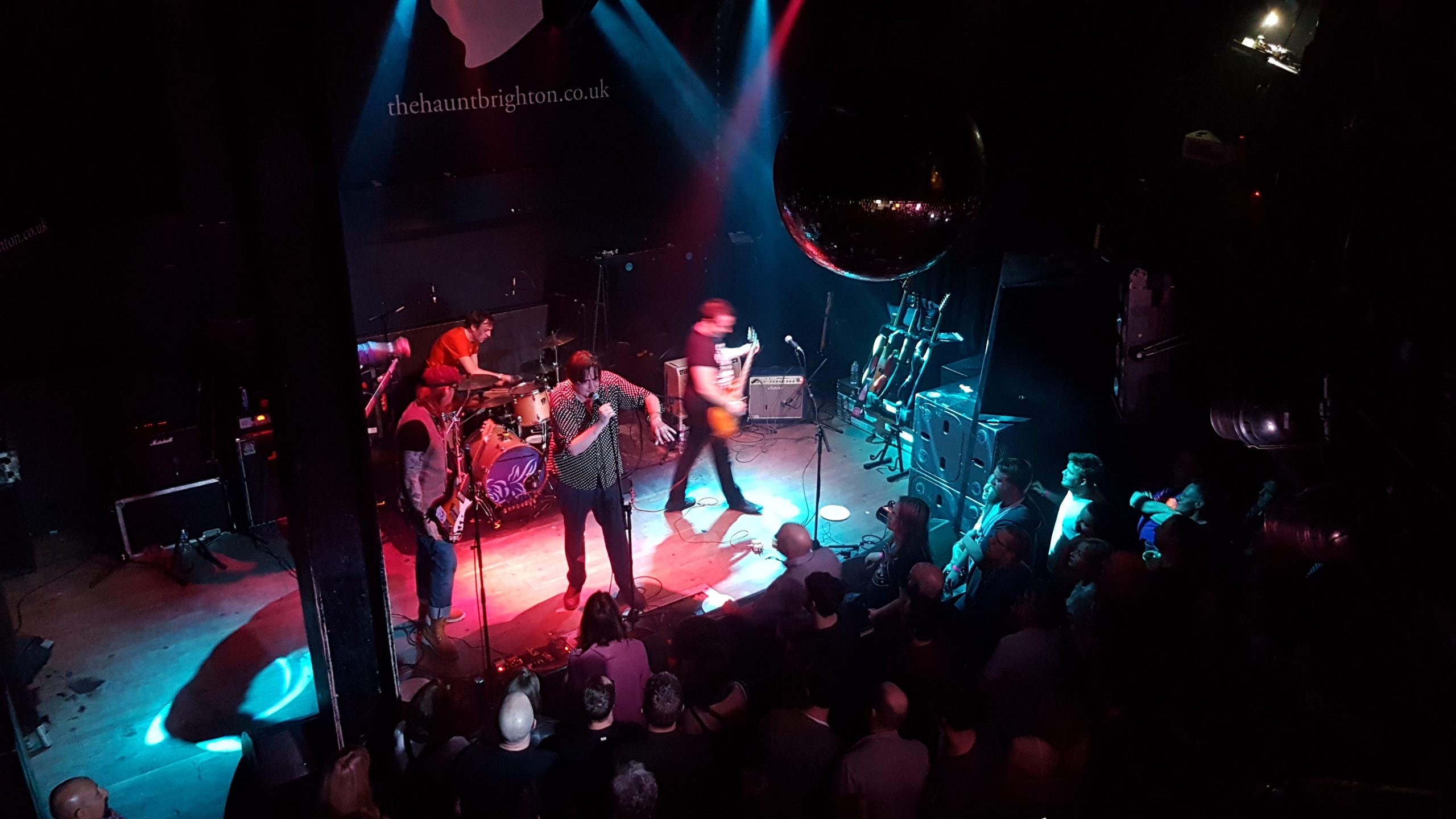 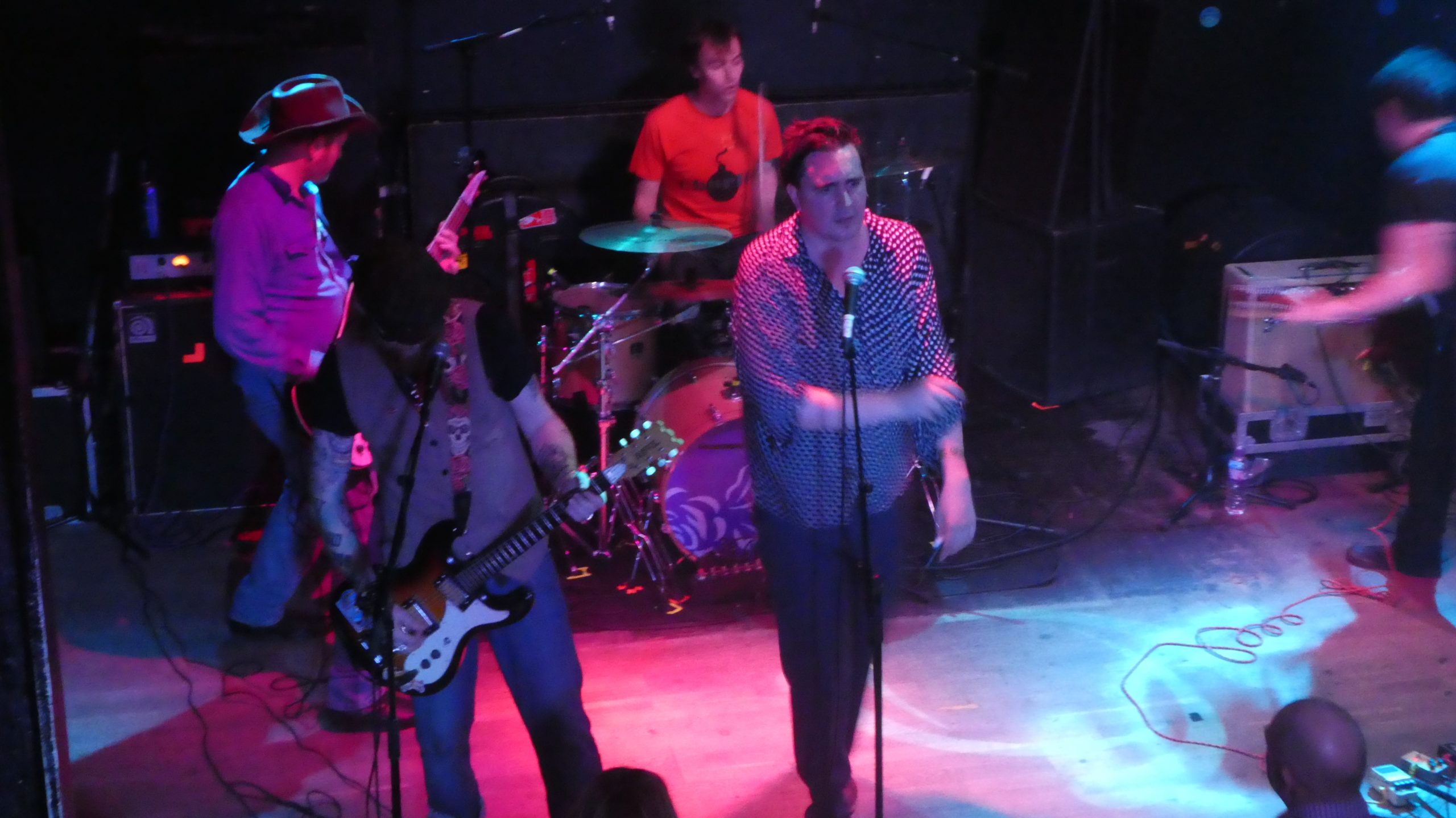 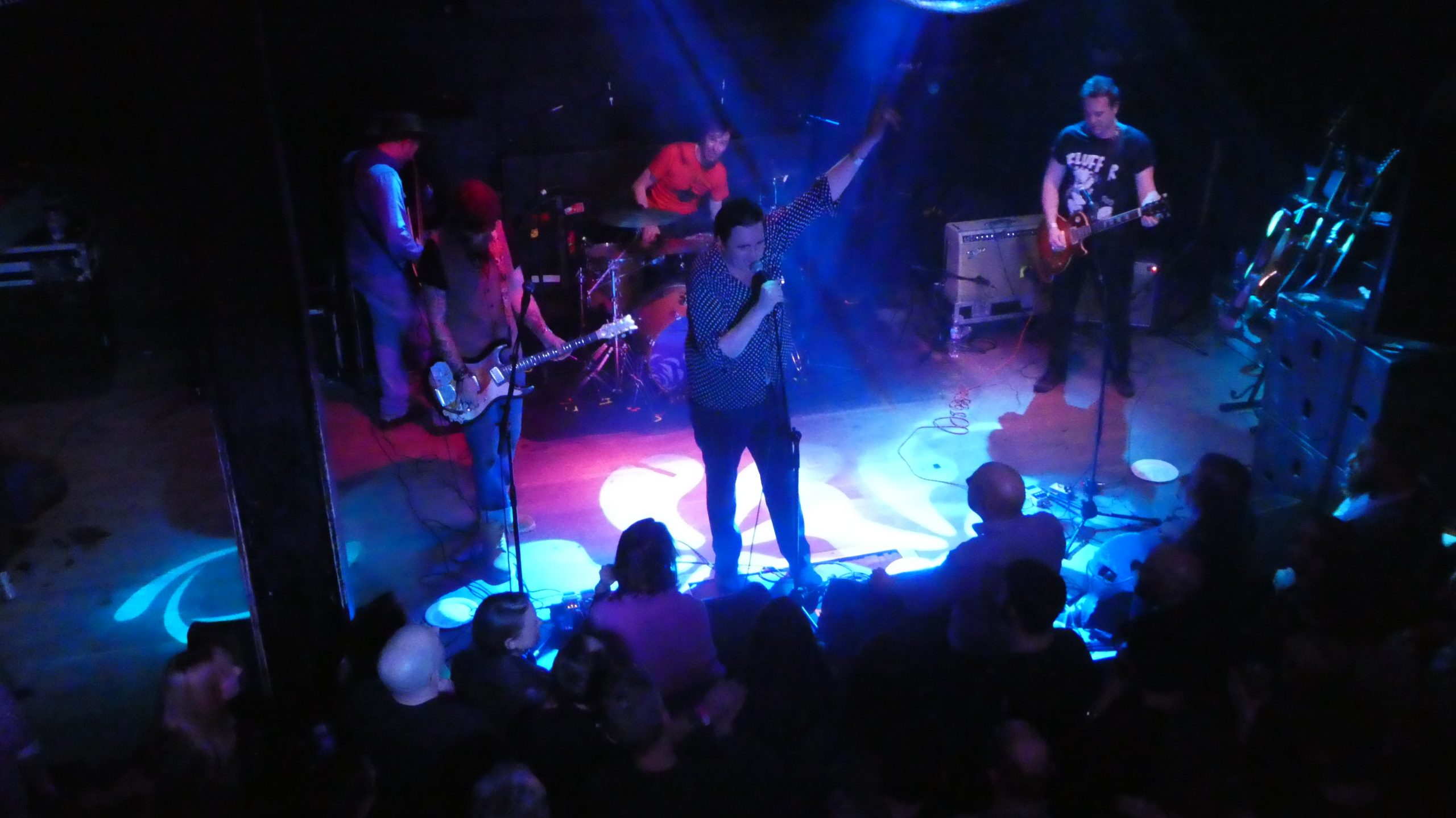 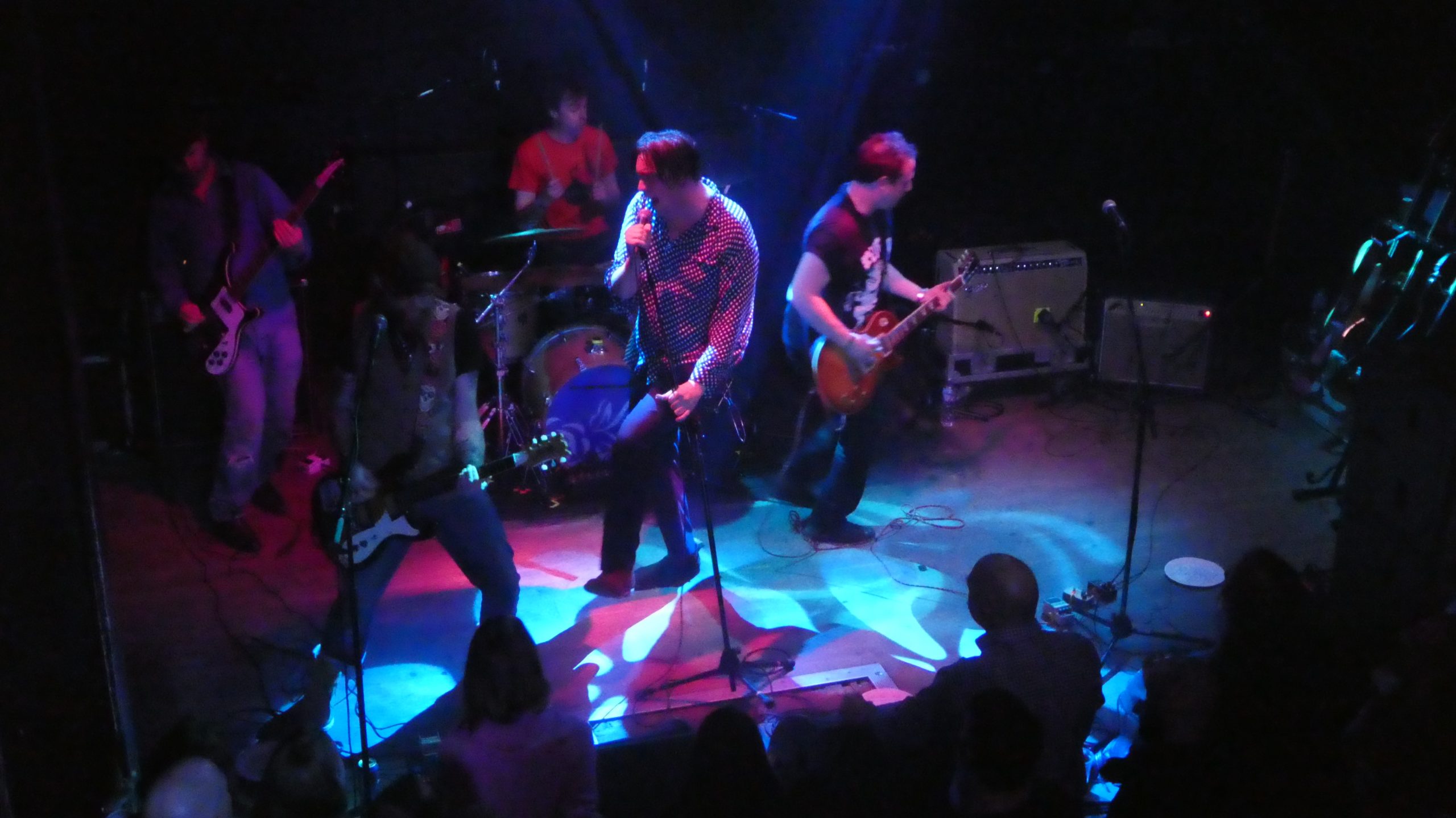 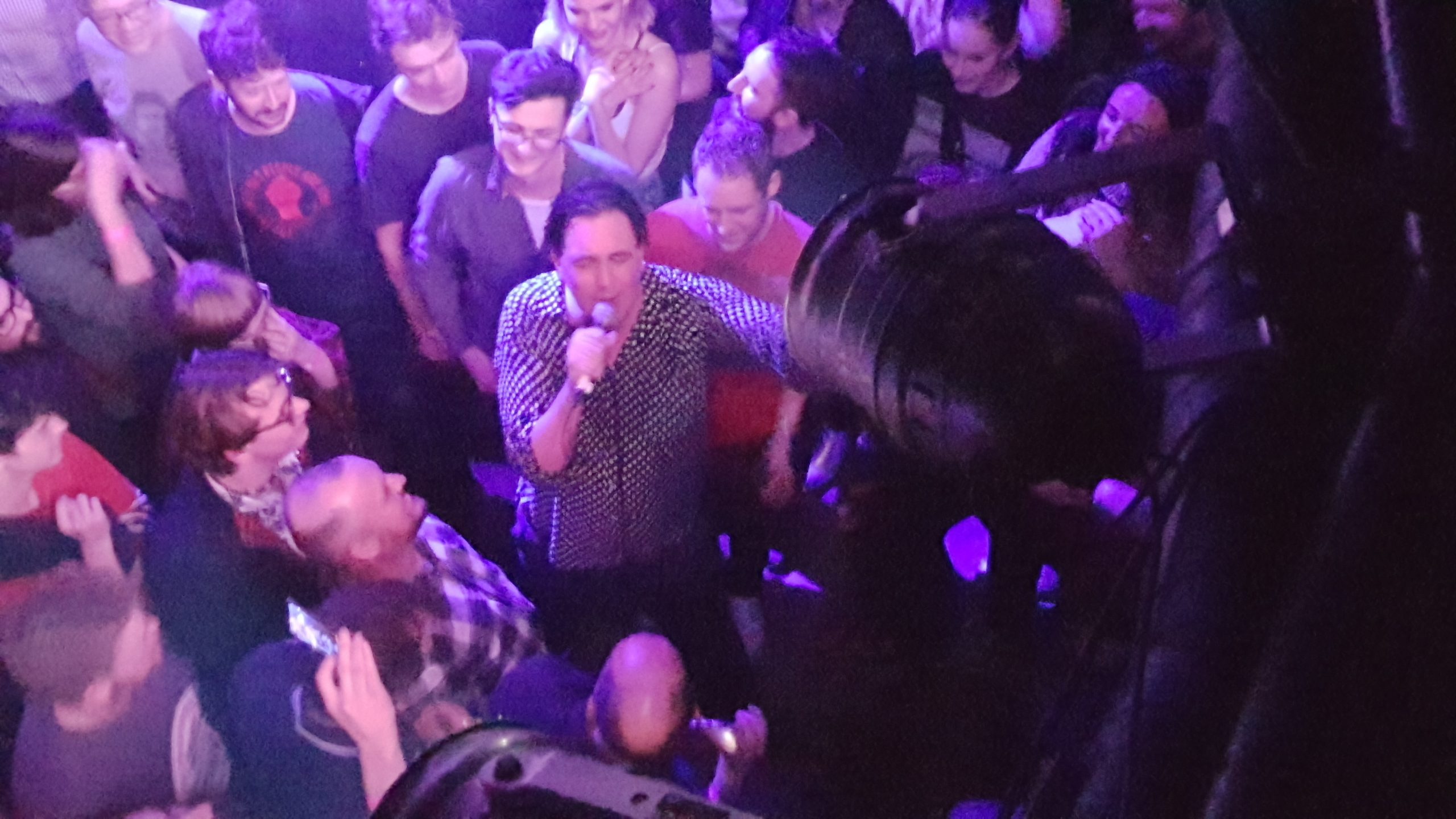 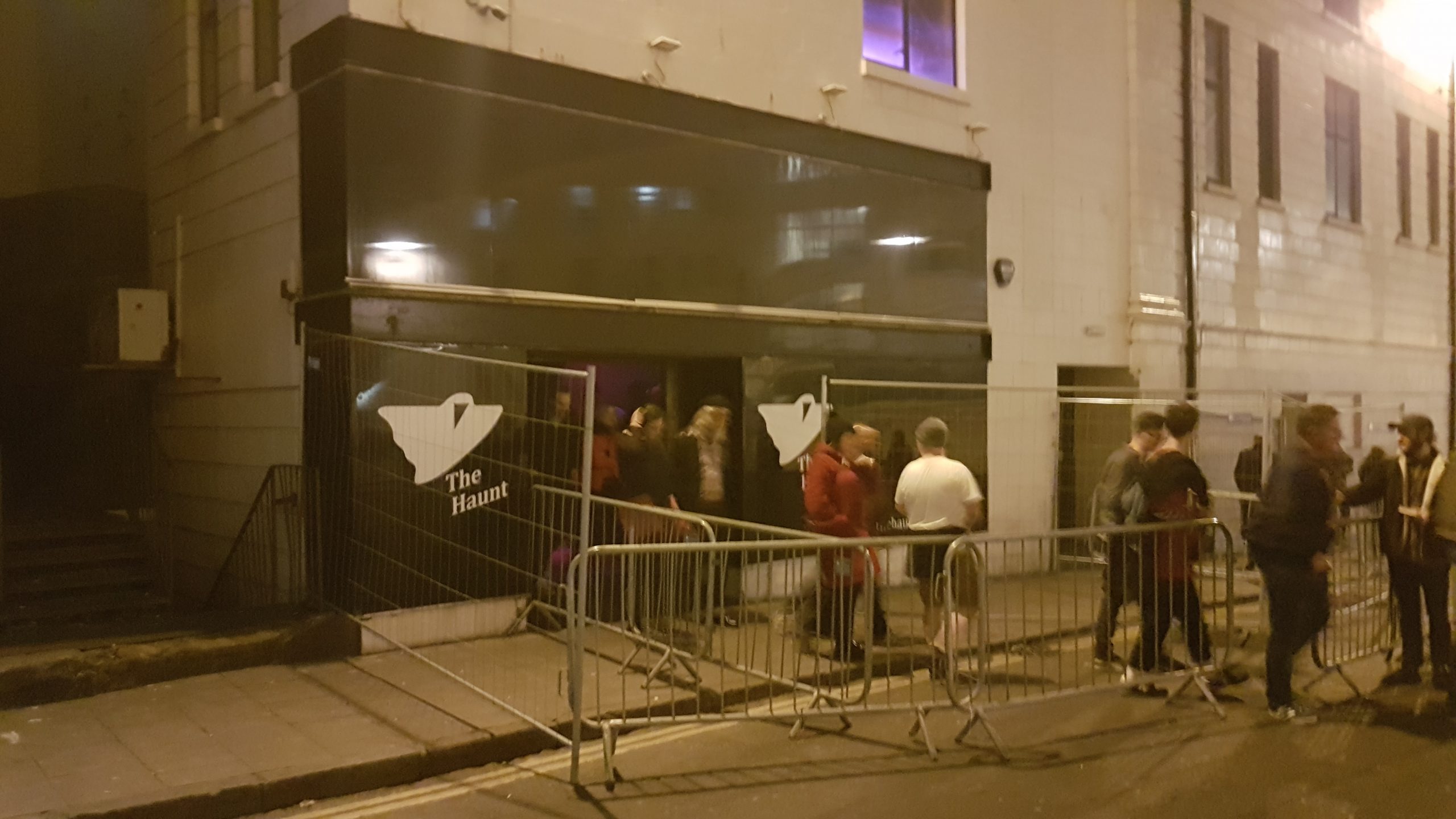