Top Of The Alcopops! was an event staged by Alcopop! Records to showcase some of the acts on their roster. As that now includes Art Brut, this was a show I couldn’t miss.

This was the first time I was in the Boston Arms for fourteen years. At the risk of Indie Namedropping, the last time I went here was in 2005 when I had a few drinks with Niall O’Flaherty from the Sultans of Ping. He told me some great stories which I have since forgotten, except for the ones which I haven’t forgotten but I could never publish as they are potentially libellous.

I didn’t get there super early, but I did manage to catch the excellent Dream Nails for the first time and two old favourites too. There was a lot of balloons and glitter cannons. 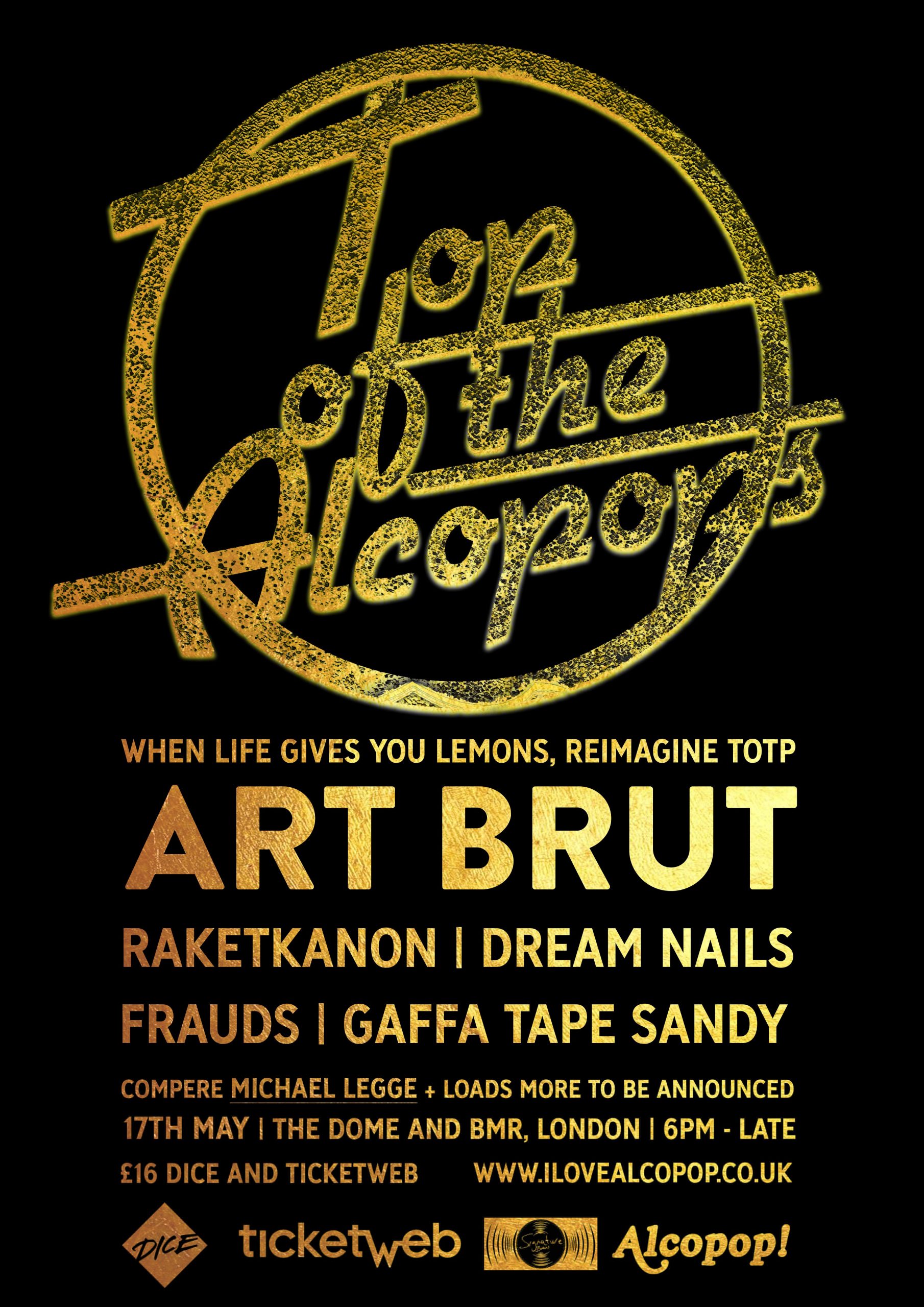 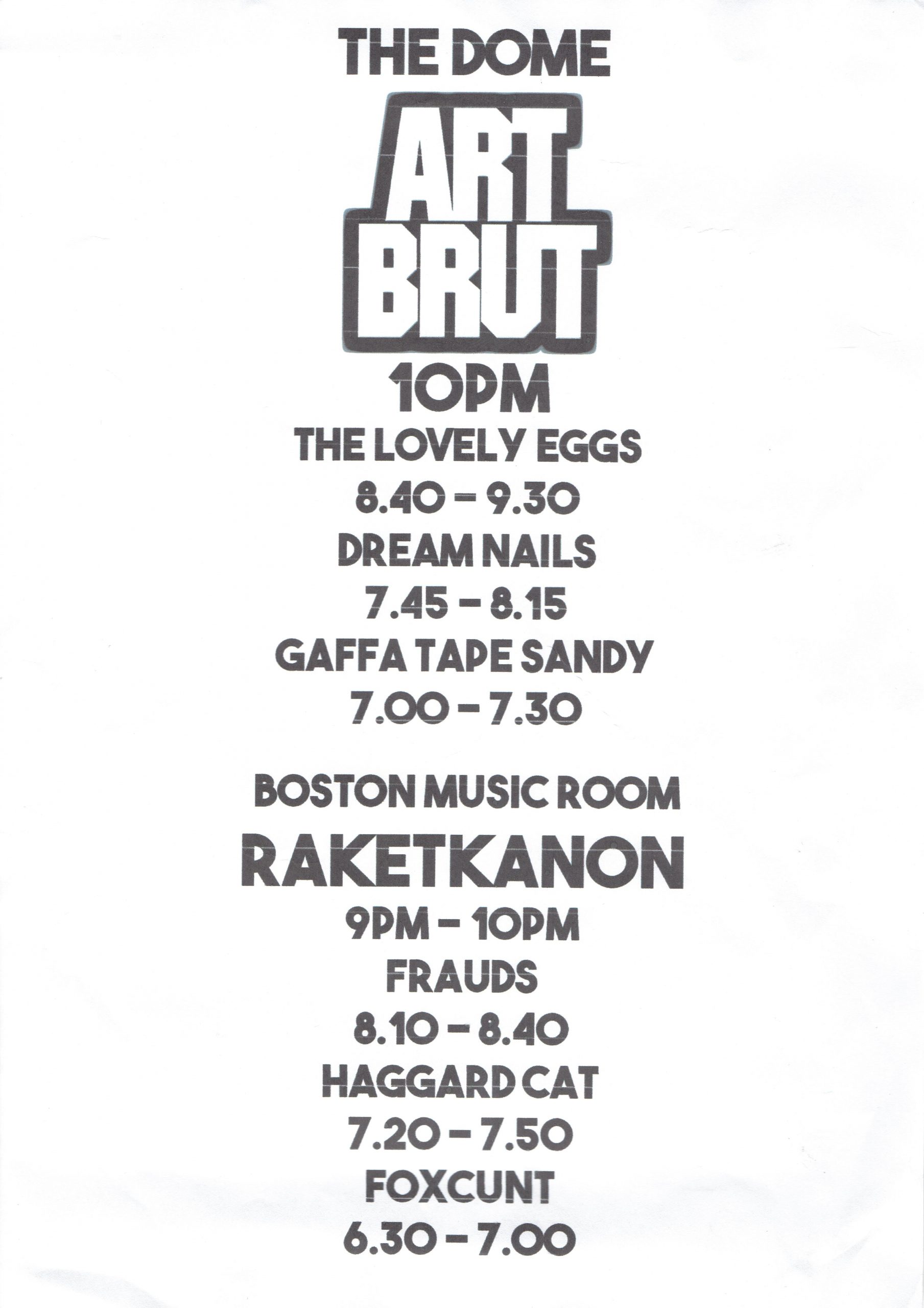 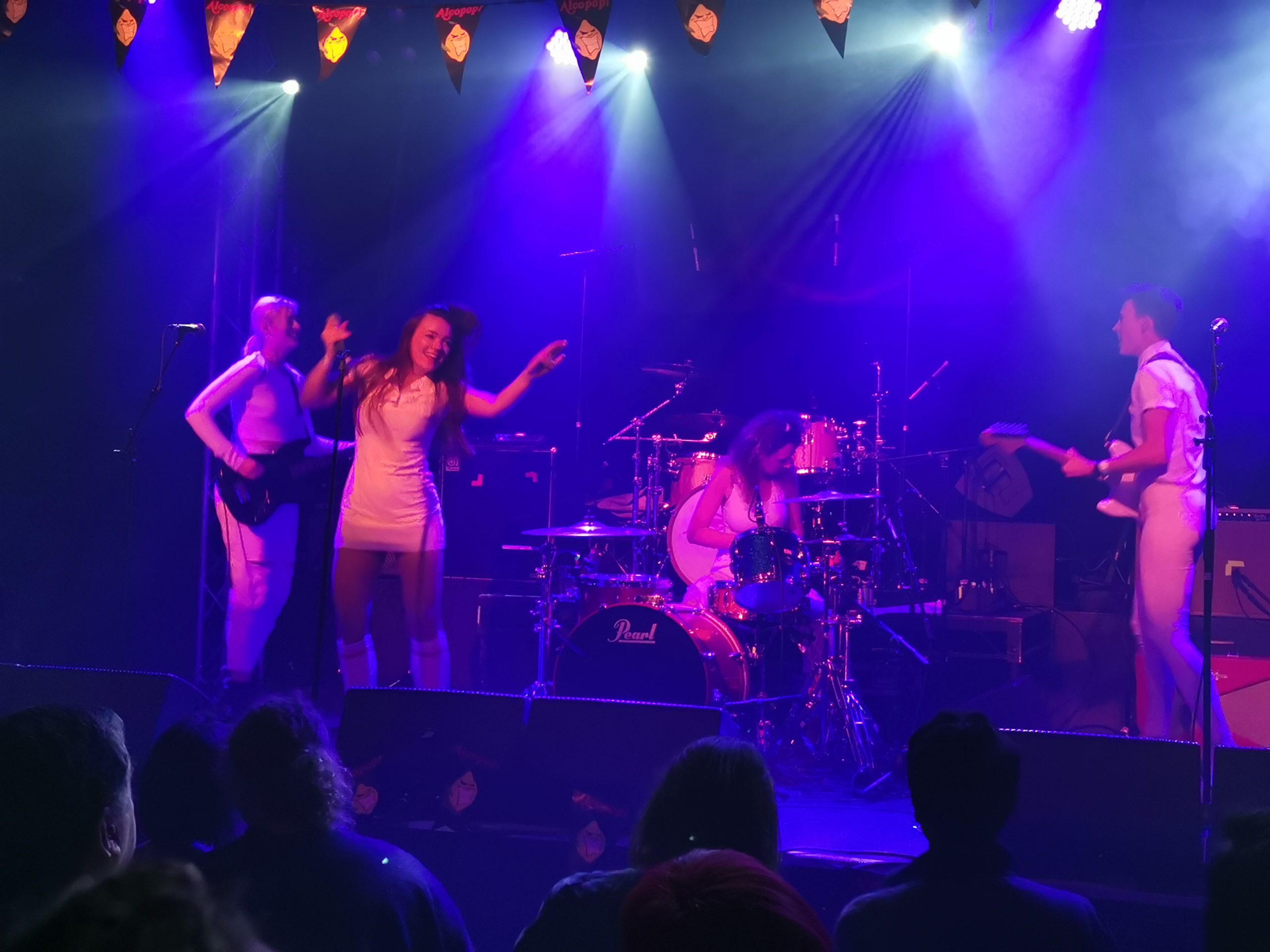 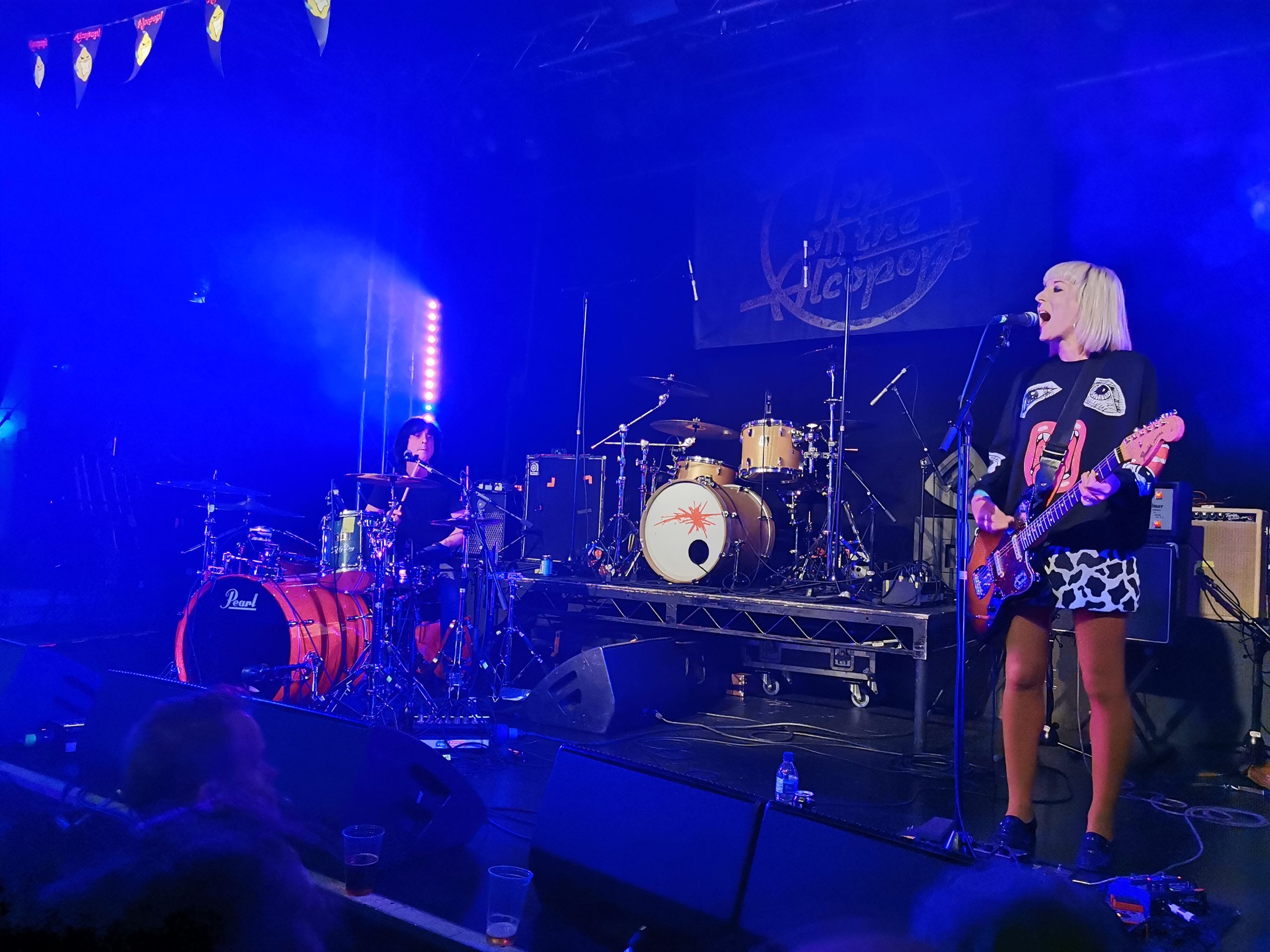 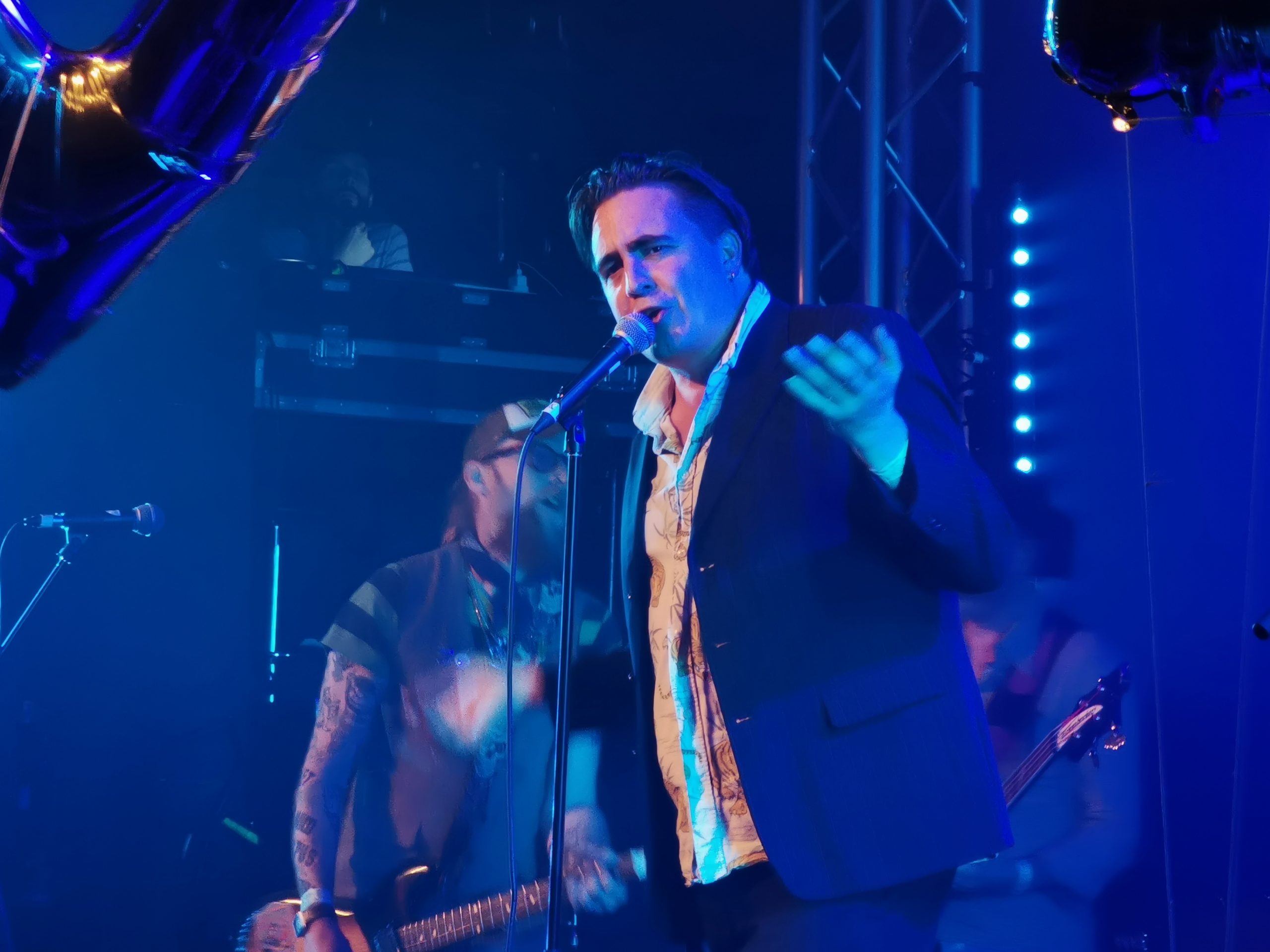 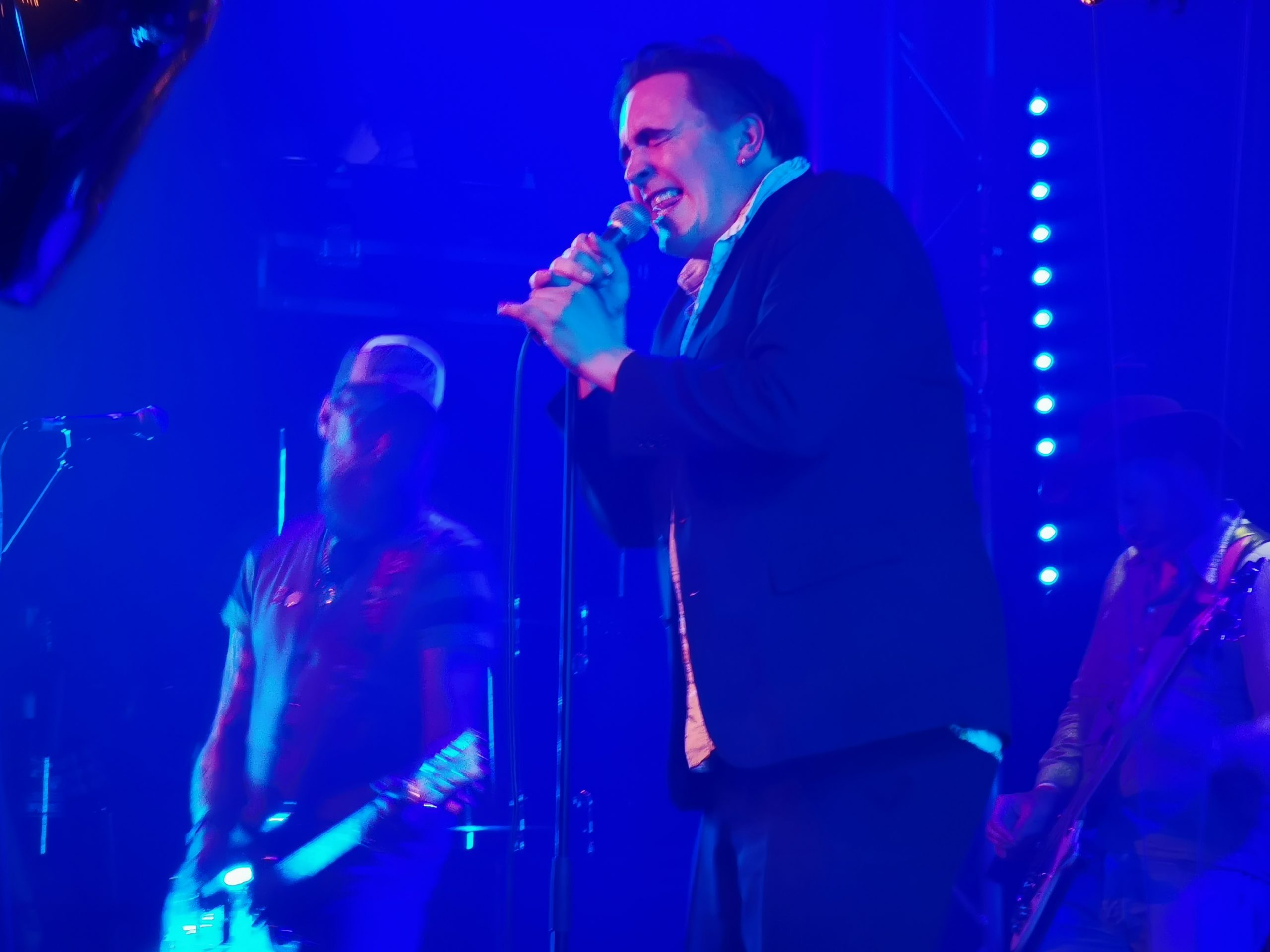 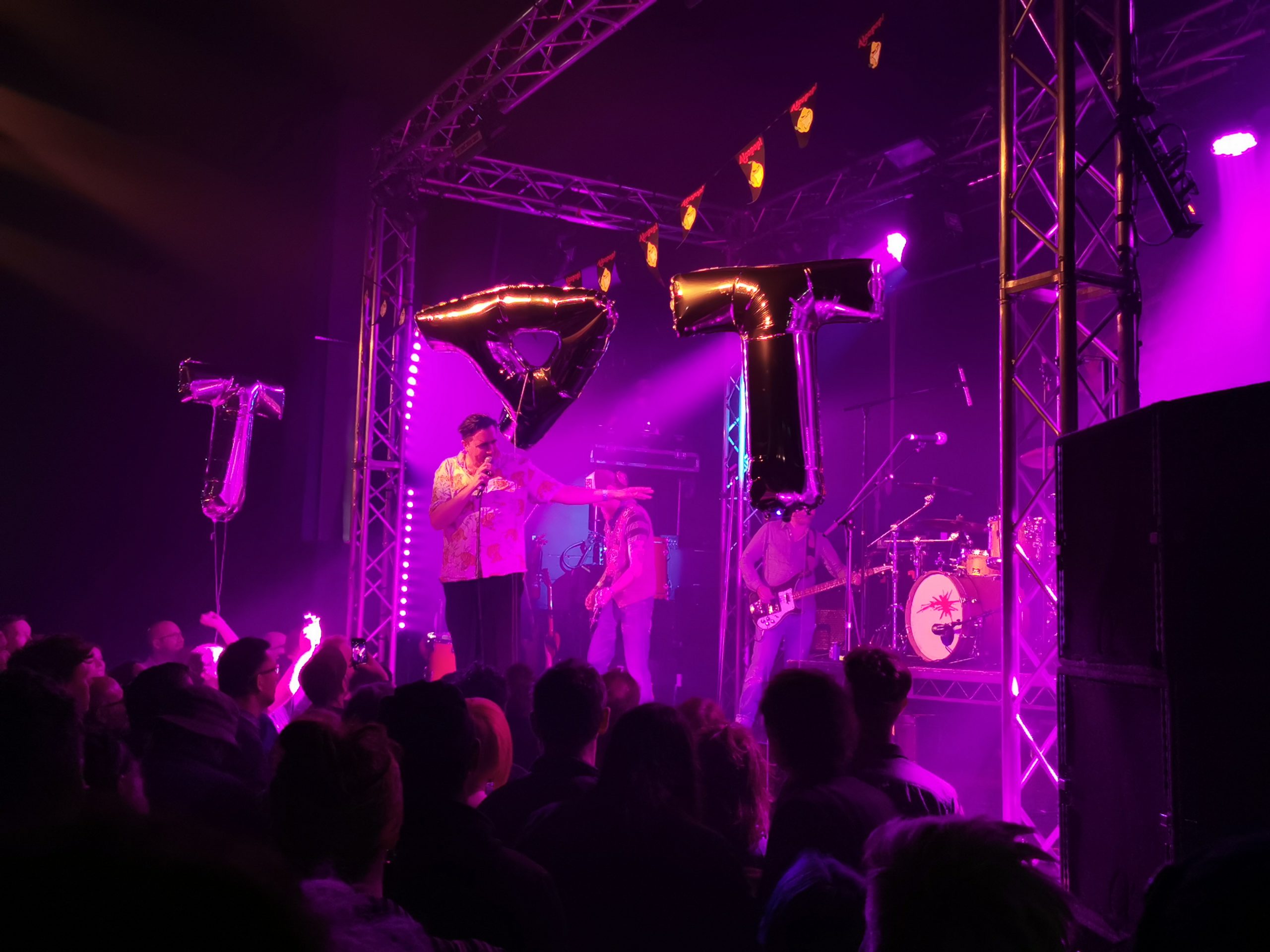 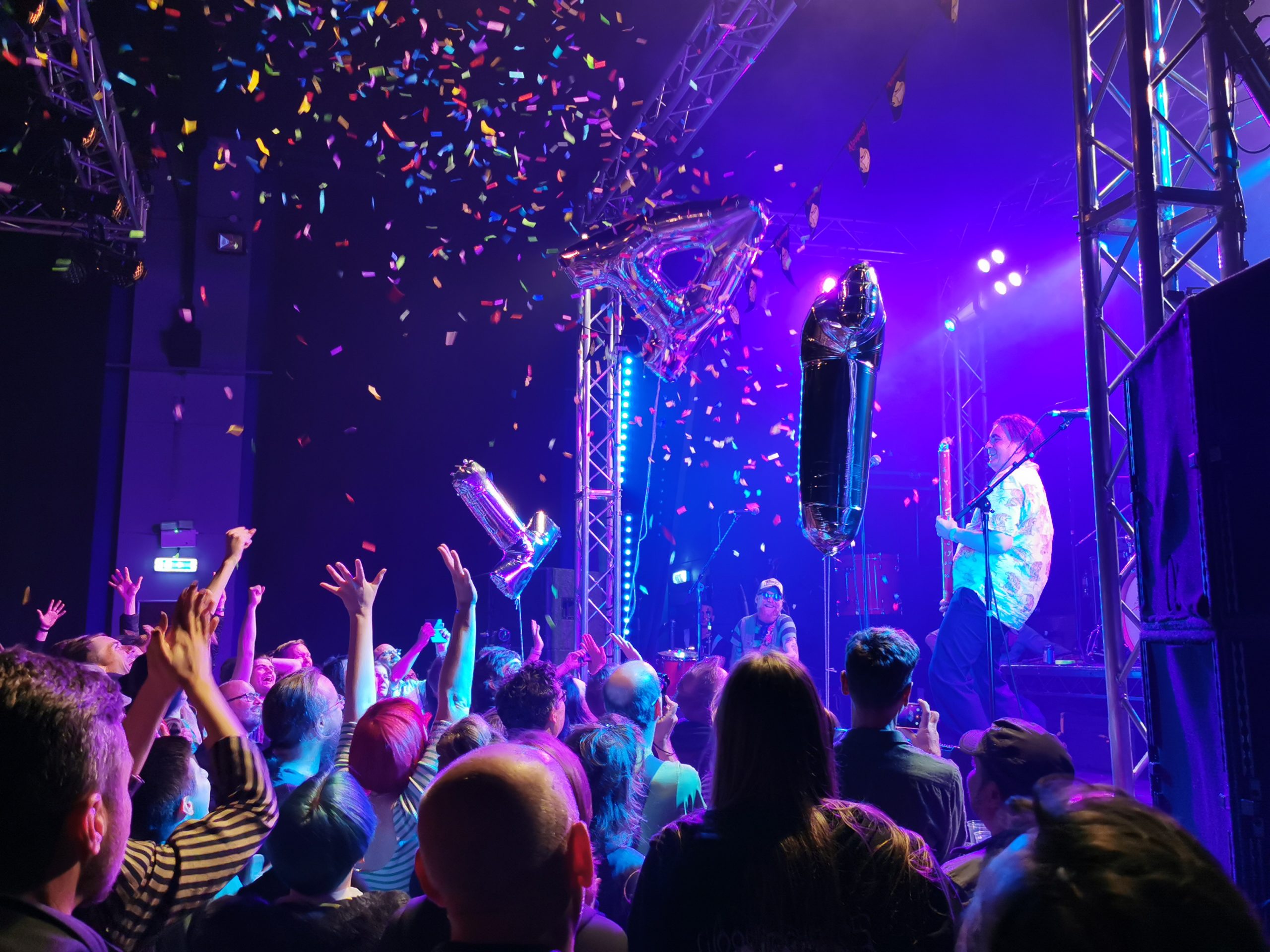 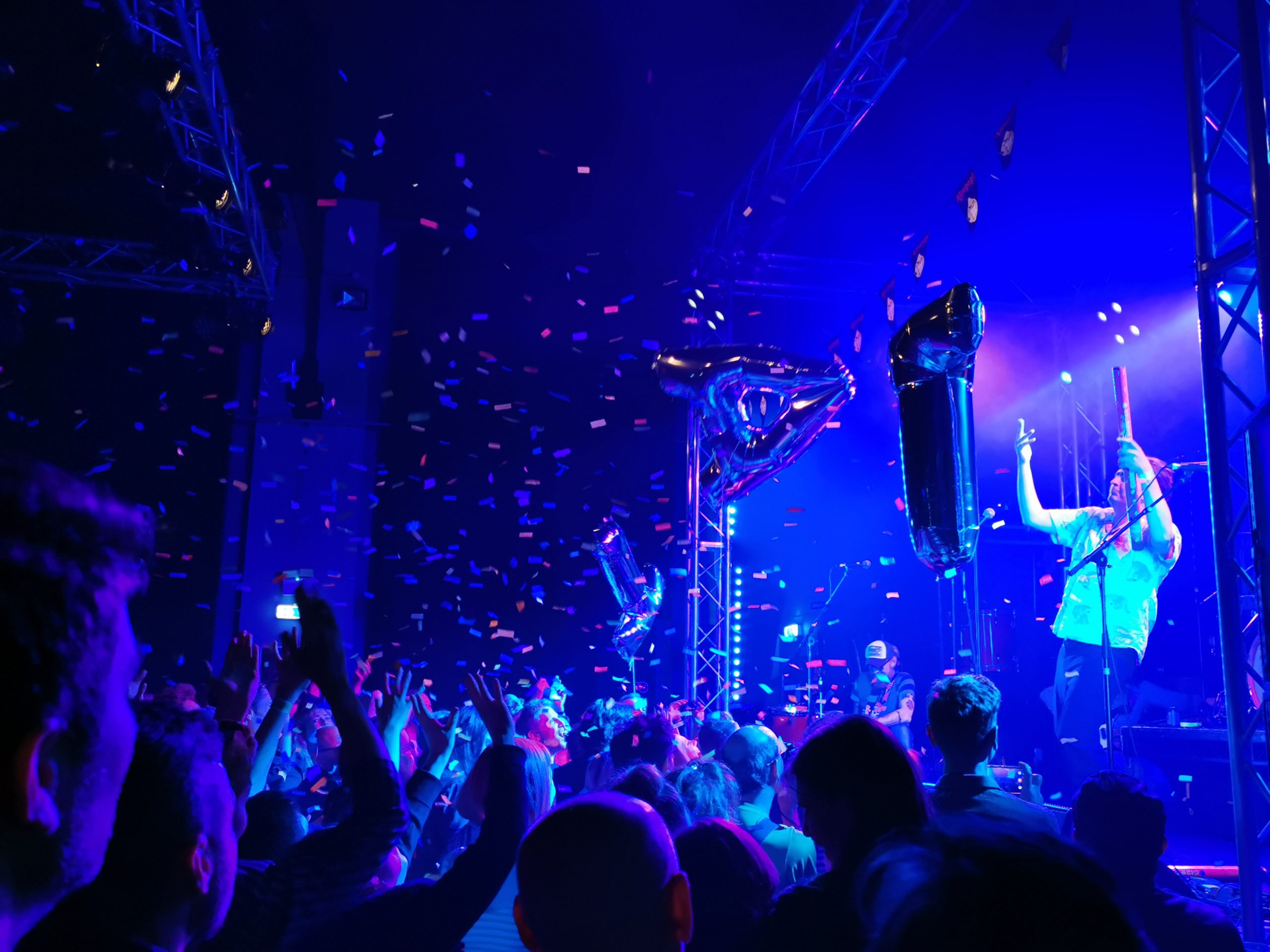