Nice, a complimentary ticket to go and see Marillion, a band I haven’t seen live for 28 years! 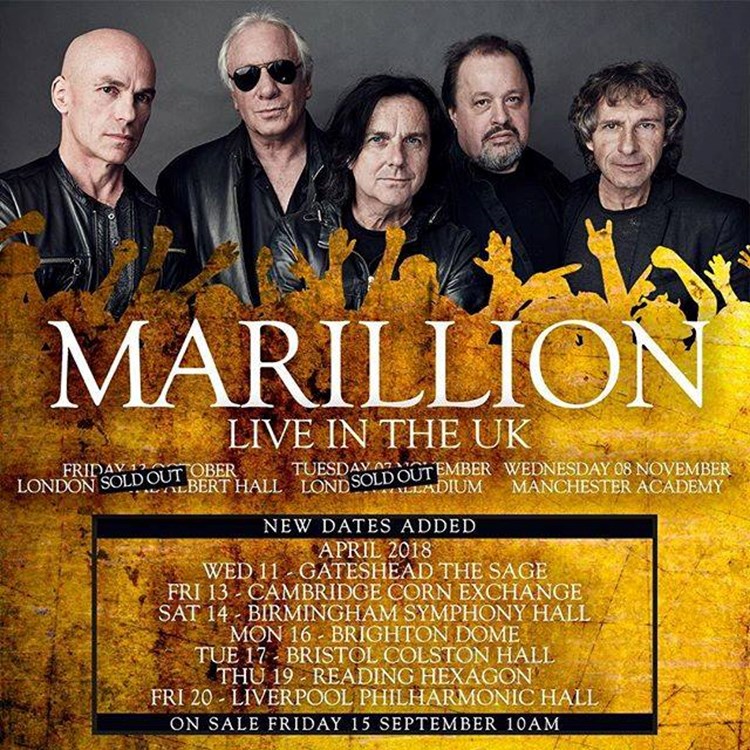 The seat is quite literally in the back corner of the upstairs of the venue, and this being the Corn Exchange, it means I’m two miles from the stage. (OK I’m probably exaggerating. But I could not have been further away). 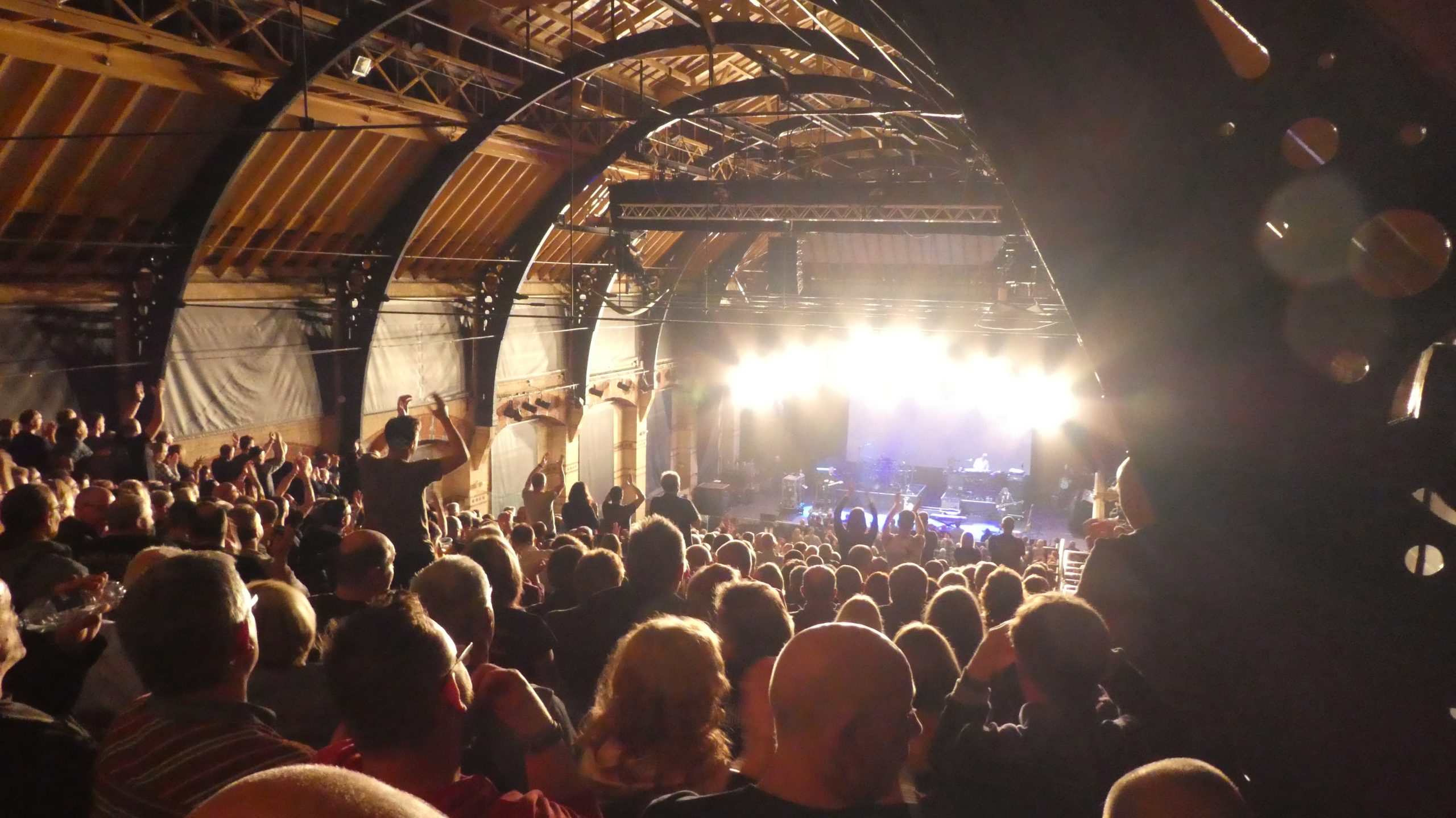 It also means I can take photos without any old Luddite bastards complaining. Marillion (and their fans) are very much in the “I wish it was 1985 and no one took photos at gigs” camp. Well, it’s not 1985 is it …

When I saw them last in 1990, they had released 5 studio albums, 4 with Fish on lead vocals and one with “new” singer Steve Hogarth, the excellent Seasons End, which would be a perfect album if they had an apostrophe in Seasons, but they don’t. Ugh.

Since then they have released 14 more studio albums, the most recent of which was 2016’s Fuck Everyone And Run, which gave them their highest chart placing since 1987’s Clutching At Straws. This tour was a second UK tour

They’re very much still Marillion, as they opened the show with a 16 minute track, El Dorado. Only one Fish-era song – Garden Party. By chance I was sitting next to a guy called Fraser who runs the Marillion fan club – he came into our studios 10 years ago when he was part of Southend band Caleb. He recognised me – I would never have had a clue, as my recognition of people’s faces is legendarily bad. He told me that Marillion always play Garden Party in Cambridge, and they did. That’s the kind of fan knowledge we like to see. 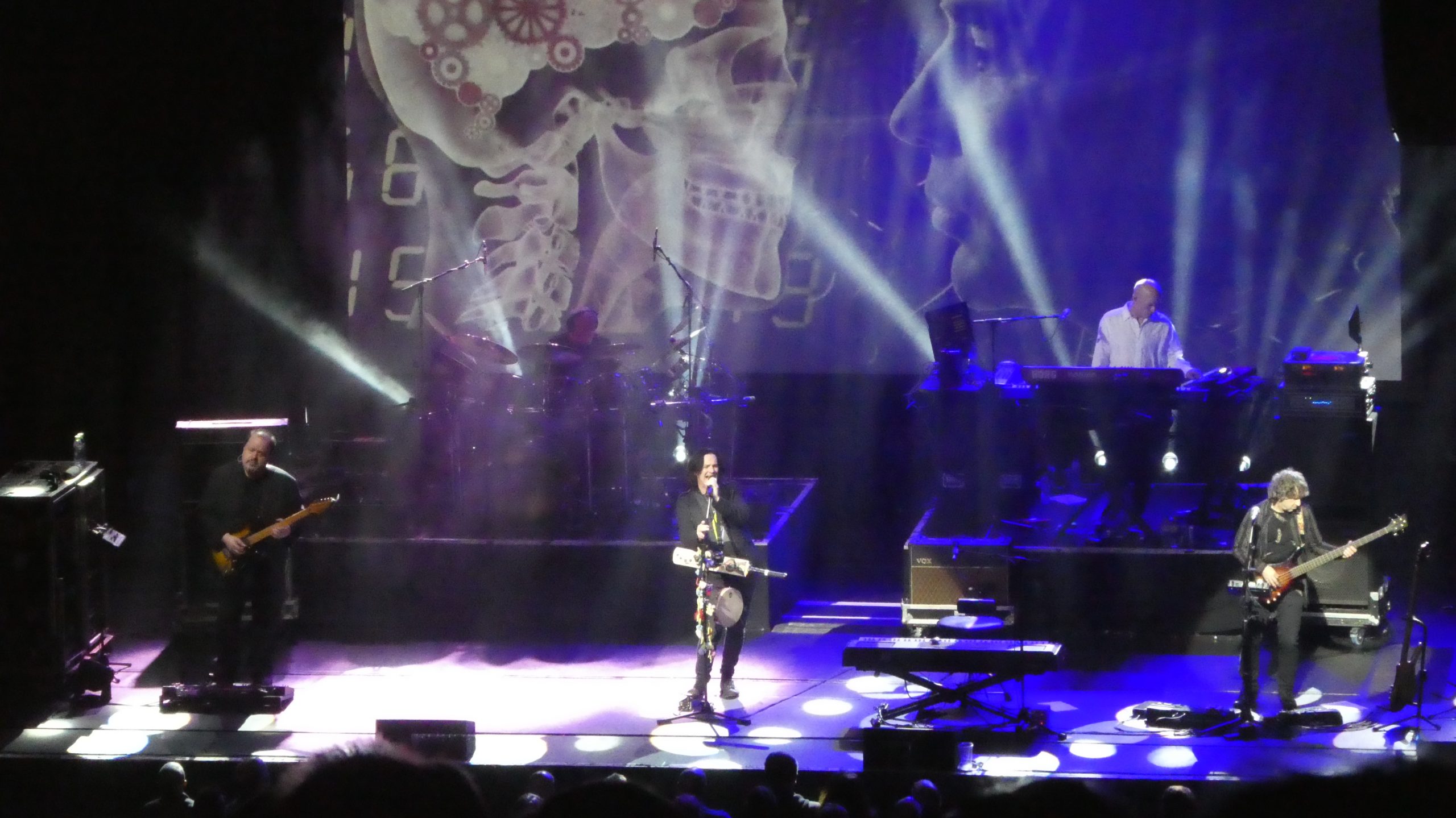 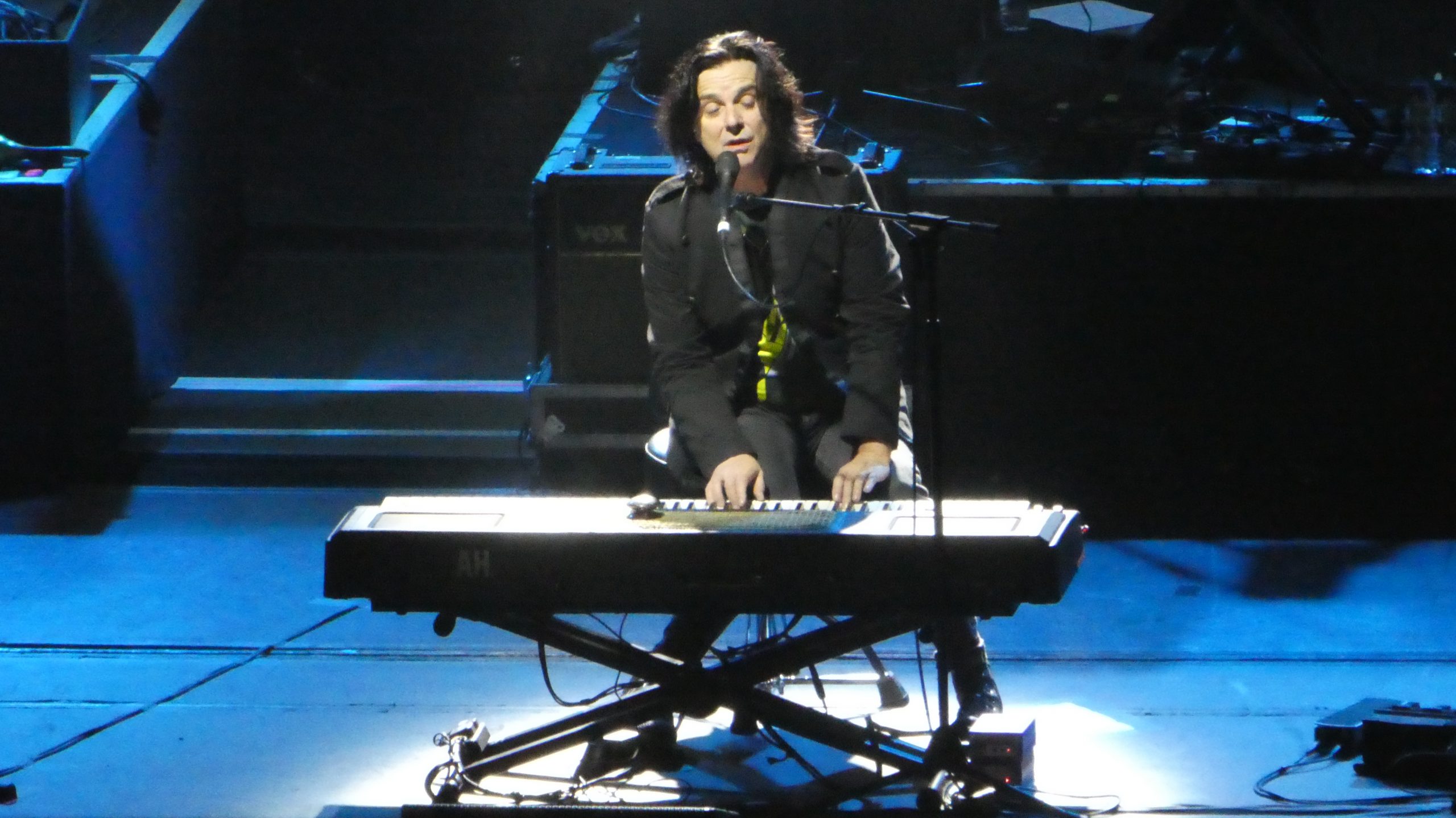 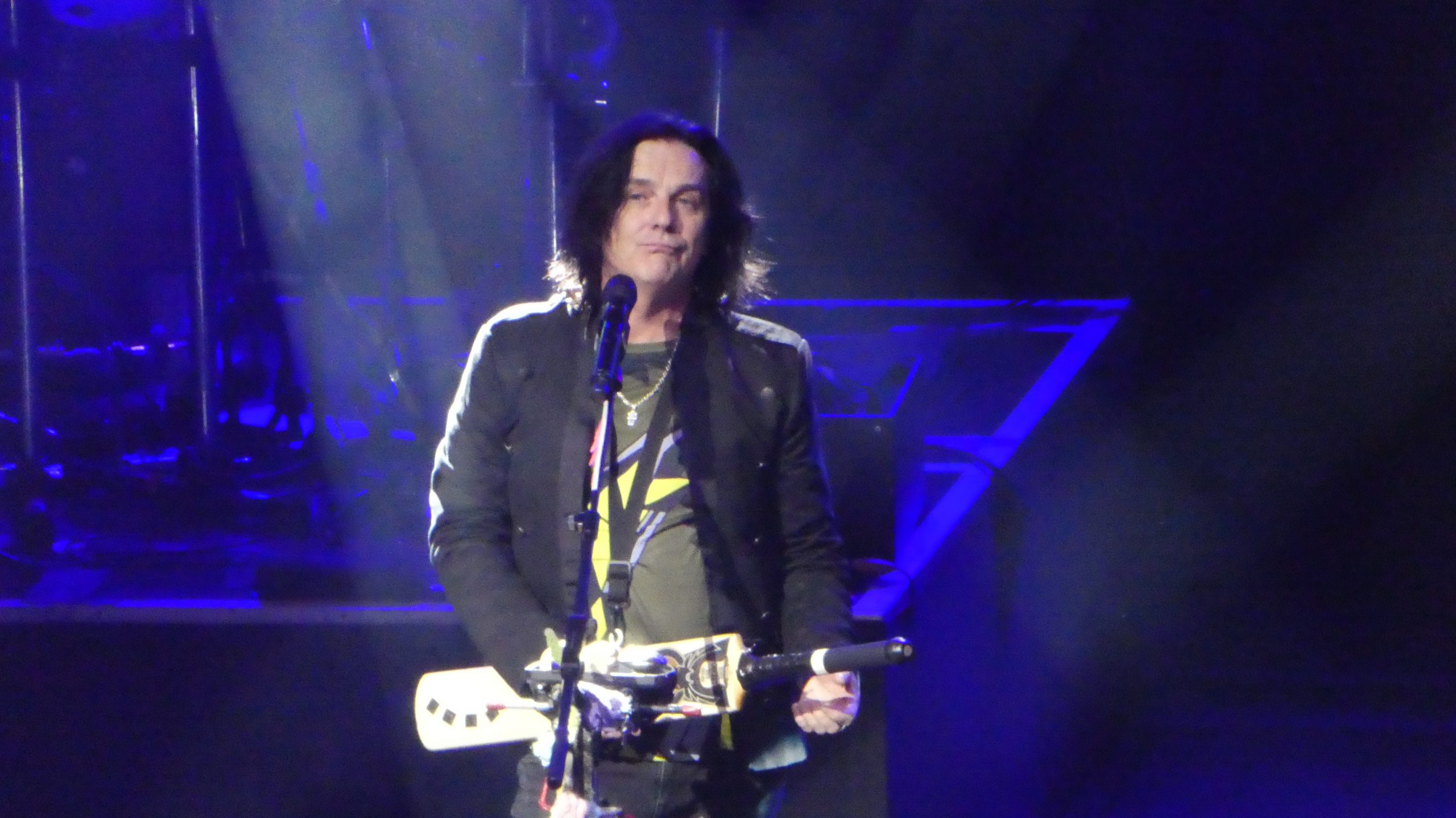 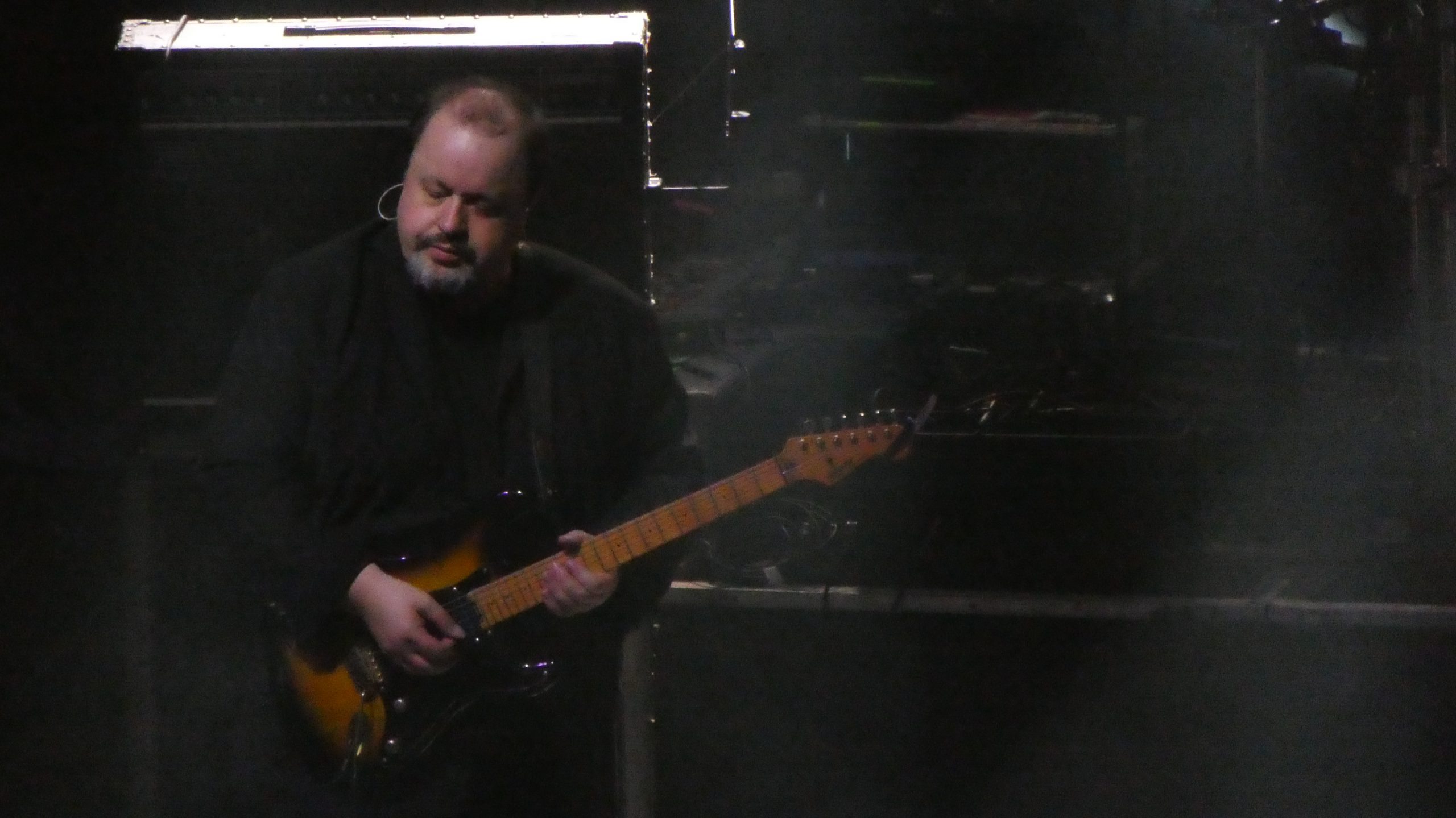 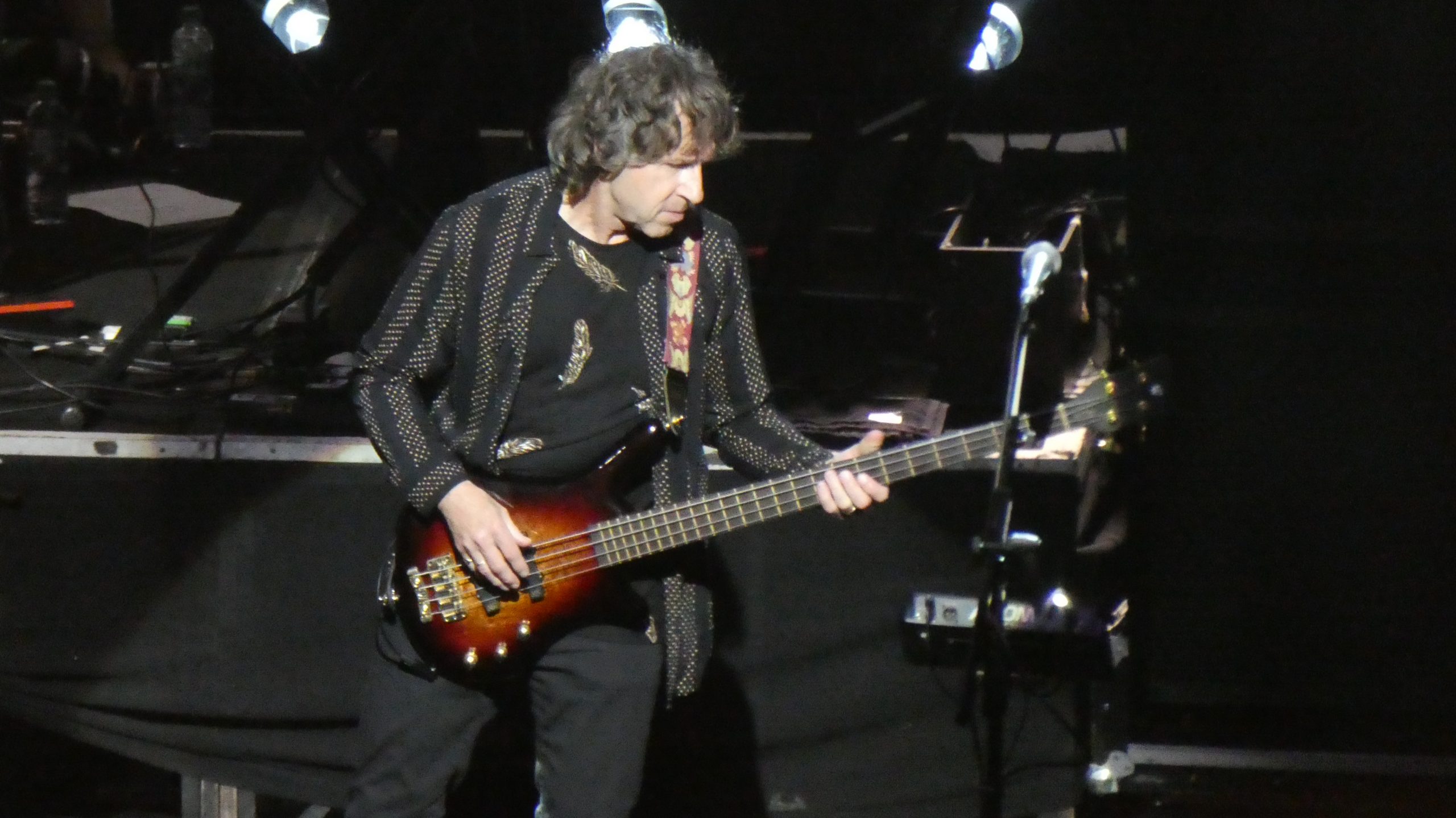 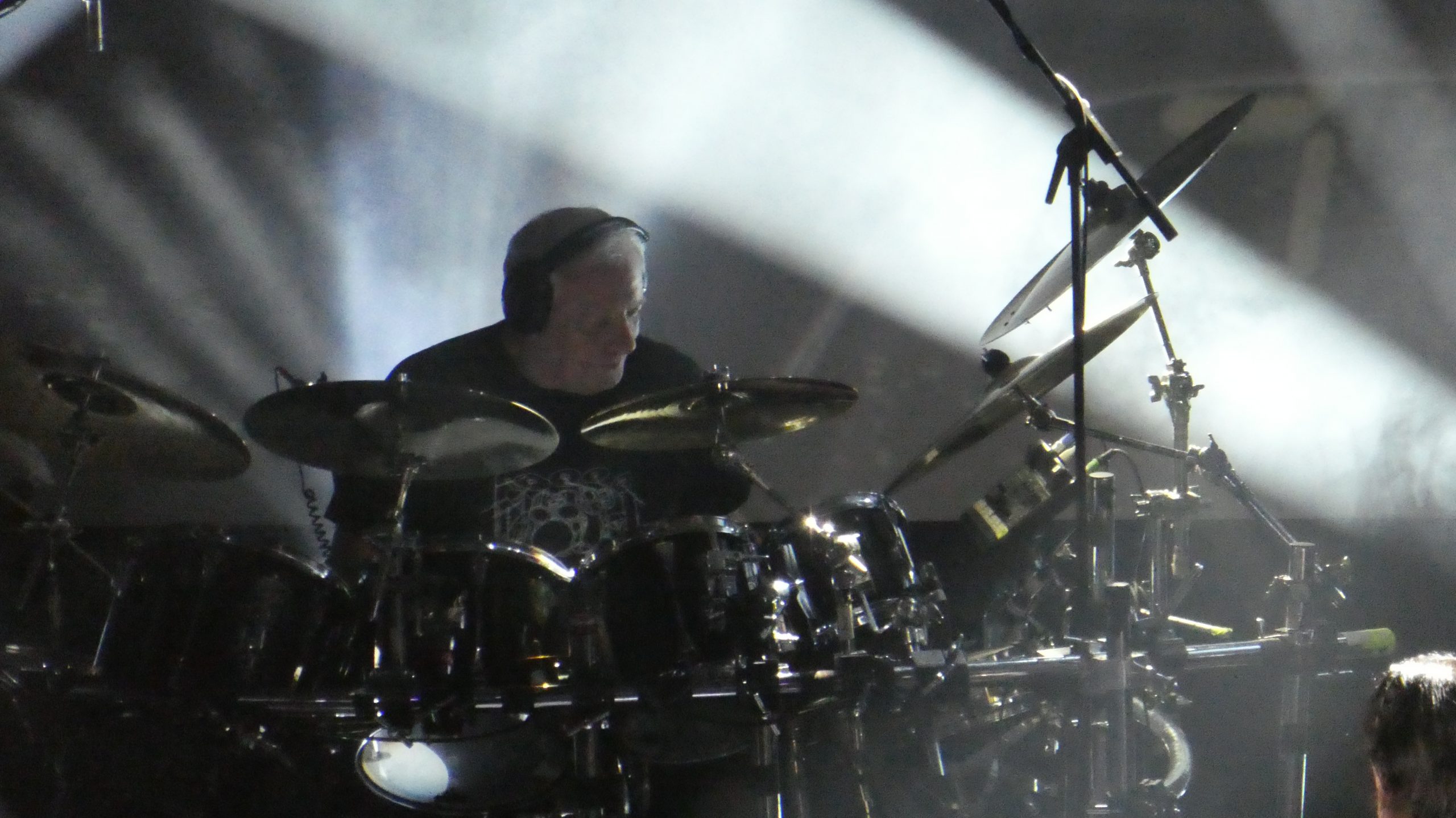